WITH nearly 3 million films in their database, it’s quite a dubious accomplishment to be ranked in IMDb’s Bottom 100. That’s the bottom of a very deep barrel – the bottom 0.003% in fact. I’d love to explore all the members of this exclusive club; but, in the interest of time we’ll start with the 1960s.

The 2000s are the most represented decade with over 40 films in the Bottom 100. At the moment there are 12 from the Sixties: Santa Claus Conquers the Martians (1964), The Beast of Yucca Flats (1961), The Incredibly Strange Creatures Who Stopped Living and Became Mixed-Up Zombies!!? (1964) and these 9 truly awful films (proceed at your own risk): 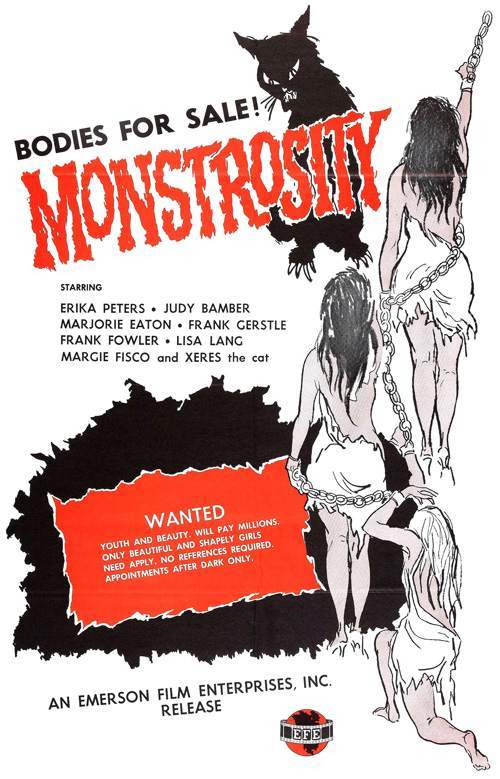 An elderly woman hires a mad scientist to transplant her brain into that of a nubile young au pair girl. Somehow this is done without surgery using only the mysteries of radiation. The only way this film could get any worse would be if it starred Adam Sandler.

“Mrs. March had not realized her future body had such a satisfactory shape. Perhaps not as spectacular as the English girl but in excellent taste. She couldn’t help being amused. The stupid girl was not only modeling Mrs. March’s future wardrobe but Mrs. March’s future body: so firm, so nicely round in places men like.”

As luck would have it, some of these films have fallen into public domain, and now you can watch the whole thing for free (the only price you’ll pay is your sanity). 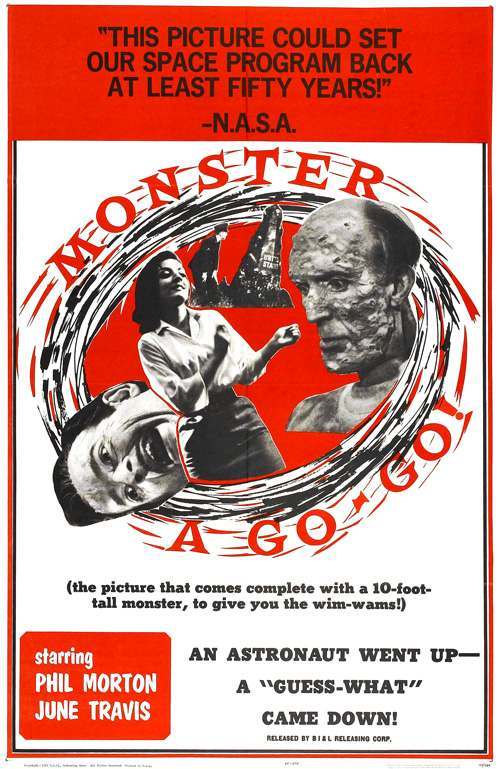 The movie begins with the narration: “What you are about to see may not even be possible, within the narrow limits of human understanding.” Oh, how painfully true.

This is the only film in this entire list that defies description because there is literally no plot. It is one random scene after another, with main characters inexplicably leaving midway through the film never to return, and with a twist ending that even M. Night Shyamalan would be ashamed of. 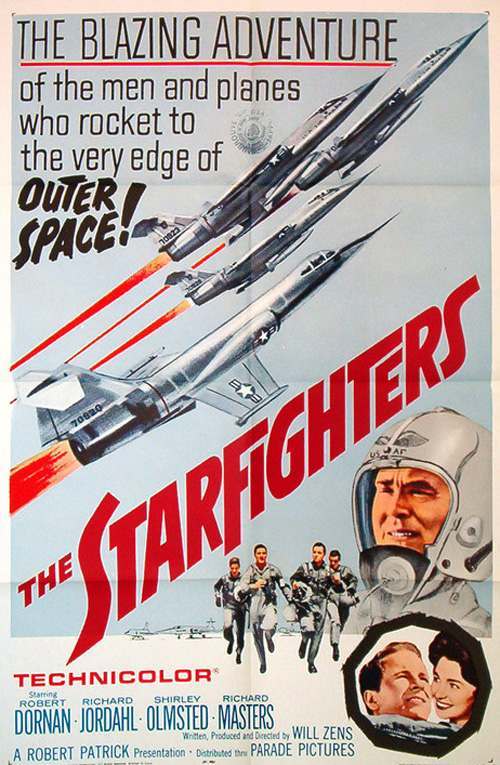 There’s a miserable little plot in here somewhere, but this film is basically just stock footage of aircraft lazily pieced together. In fact, there are several – I repeat, SEVERAL – scenes of airplanes refueling… in real time, without edit. It may not have earned the honor of being IMDb’s absolute worst, but it is likely the most boring film in the entire database. When a plane refueling is the highlight of your film, there’s a problem.

For wondrous refueling footage, watch the clip below, but beware of the mind-numbingly infectious “Doo Wah” background music. 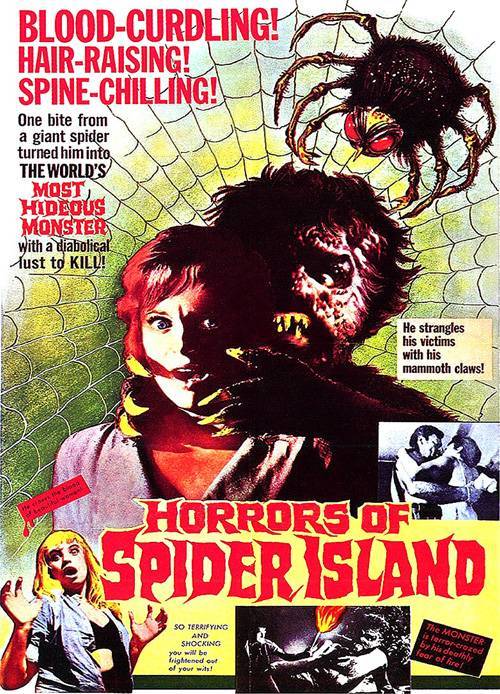 “There’s absolutely no reason yet to fear the worst. Until now, we only know that the plane caught fire and we’ve lost radio contact.”

I appreciate his optimism, but that seems like bad news. Indeed, the plane crashes and a troupe of beautiful dancers are stranded on a deserted island. Their routine of skinny-dipping and devising new skimpy outfits is interrupted when a radioactive spider bites their manager and turns him into the dumbest looking monster ever. Recommended for the vision and hearing impaired only. 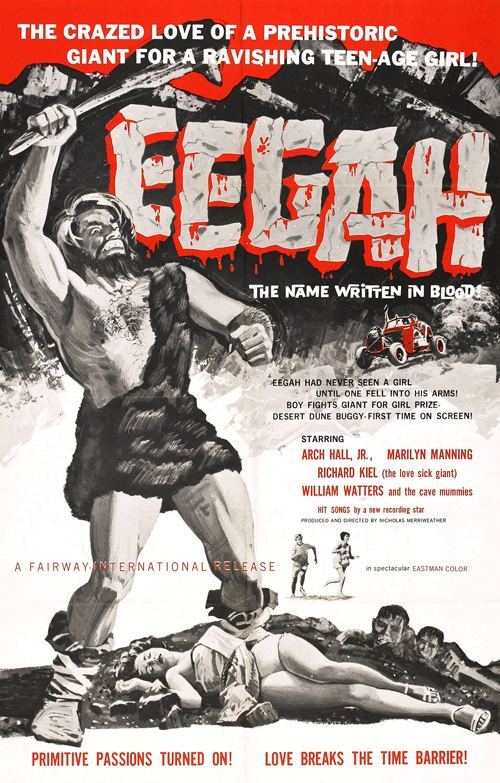 There’s a serious debate in the film community about whether Arch Hall, Jr. is the worst male lead in the history of cinema. In other words, of the approximately 3,000,000 films in IMDb, the esteemed Arch may officially be counted as the absolute worst. I think Crow from Mystery Science Theater 3000 said it best: “I’ve figured it out. He’s a cyst with teeth and hair.” 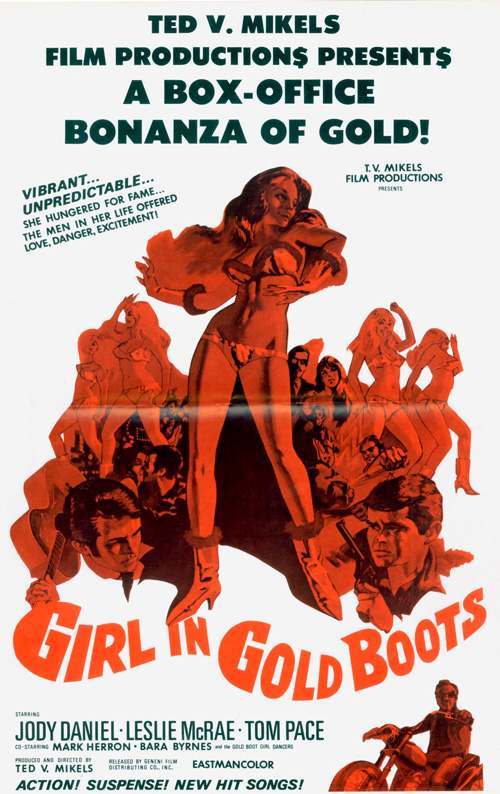 A girl with a more than passing resemblance to Angelina Jolie goes from waitress to center-stage go-go dancer. Think Showgirls (1995), but with no gratuitous nudity to redeem it. To quote a reviewer on IMDb: ‘This movie is a big, steaming pile of continuity errors and bad acting.” Truer words were never said. 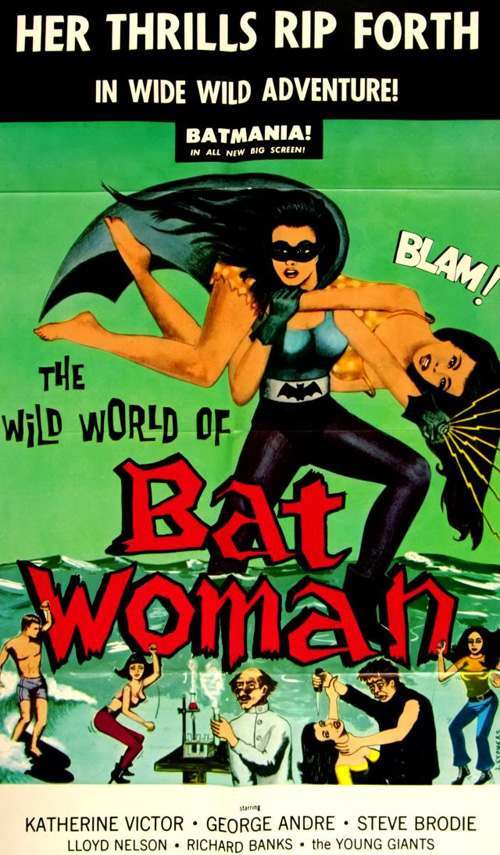 The IMDb synopsis pretty much covers it:

A busty Batwoman enlists her beauteous bevy of Batgirls (when they are not dancing the jerk) to help her regain a mad scientist’s invention (an atom bomb made out of a hearing aid) before a costumed ne’er-do-well, Rat Fink, can glom onto it for his own purposes. 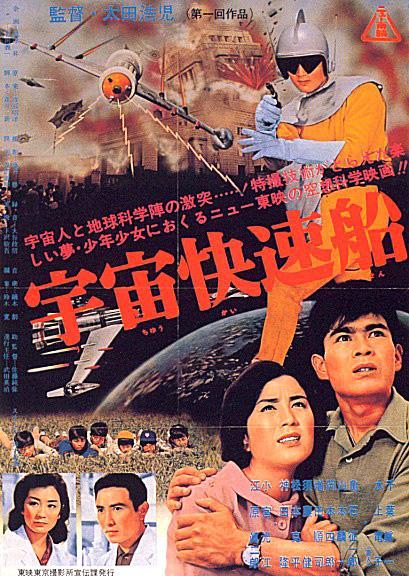 A bunch of kids who look like rejects from the Japanese version of ‘Lord of the Flies’ run around while aliens (from Neptune, presumably) blow up stock footage, including a building with a giant mural of Adolf Hitler. After much technobabble and shots of radar displays, they are defeated by a wispy bachelor named Space Chief who has a wobbly flying car. 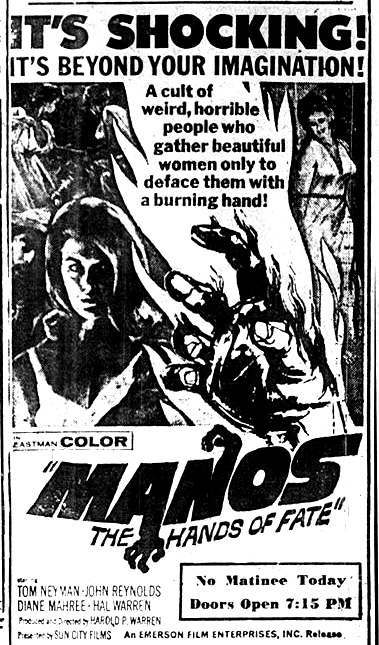 A family gets lost and winds up staying with this creepy midget, Torgo, and his caped master who worships the deity Manos. Like most people who’ve seen this film, I came by it via Mystery Science Theater 3000. The plot itself is terrible, but what makes this rock bottom is an almost preternaturally awful execution.