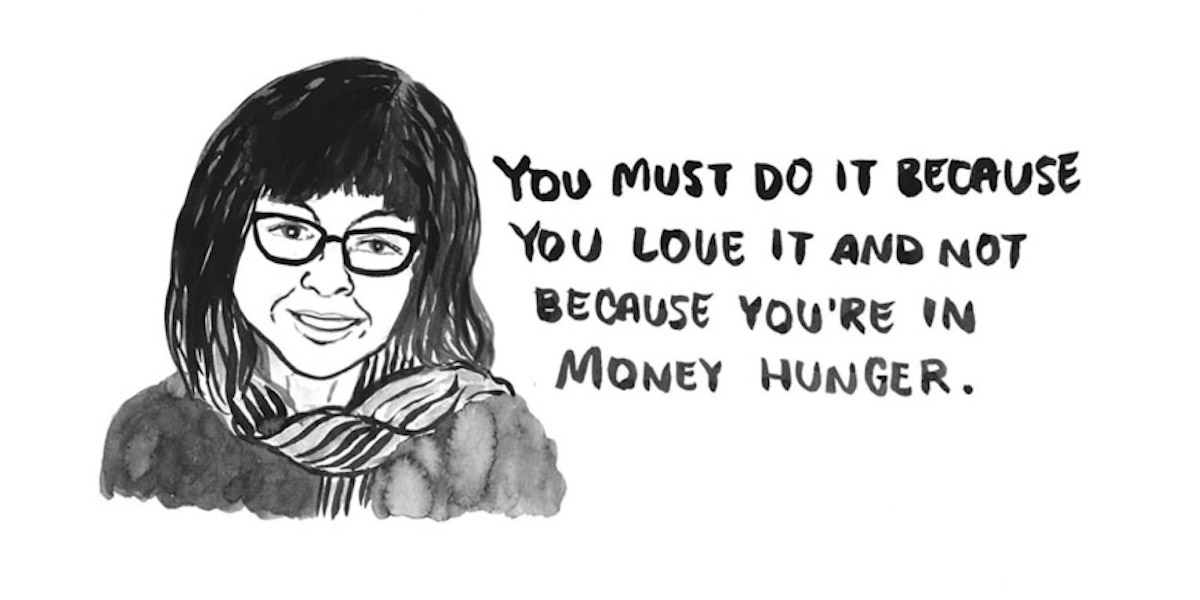 Too much art is undervalued. Anyone can write, take a photo and draw. We’re in the insta-age, when art is democratic, ubiquitous and easy. But not everyone can do it well. Toronto-based artist Emmie Tsumura illustrates @forexposure_txt, a twitter account featuring quotes from people looking to hire artists for free. The words – the loud, glib and unwelcome swearing, self-aggrandisement and narcissism; the willing creator changed into desperate investor – speak of our time. The rituals might have changed, but money still rules. 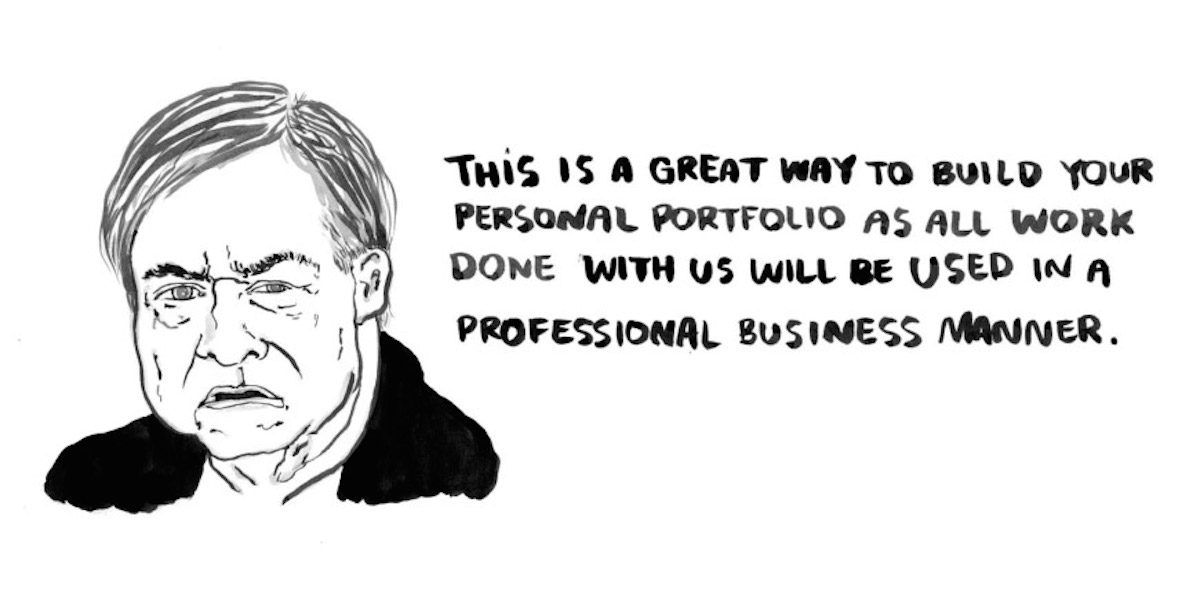 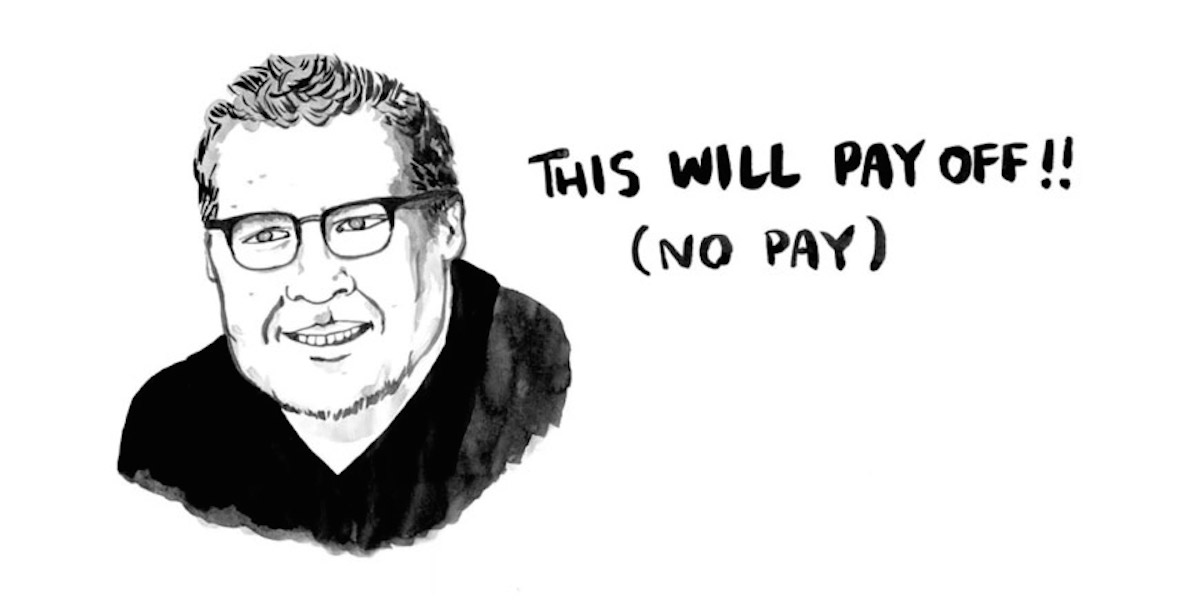 “If you want to really hurt you parents, and you don’t have the nerve to be gay, the least you can do is go into the arts. I’m not kidding. The arts are not a way to make a living. They are a very human way of making life more bearable. Practicing an art, no matter how well or badly, is a way to make your soul grow, for heaven’s sake. Sing in the shower. Dance to the radio. Tell stories. Write a poem to a friend, even a lousy poem. Do it as well as you possible can. You will get an enormous reward. You will have created something.”
— Kurt Vonnegut Jr., A Man Without a Country 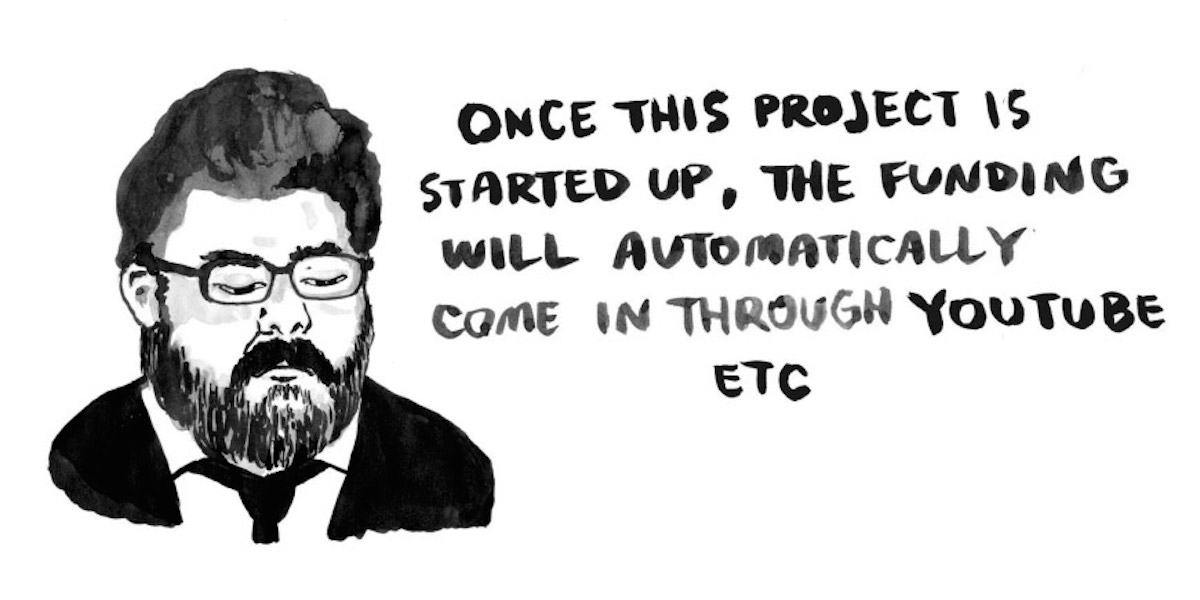 “An intellectual says a simple thing in a hard way. An artist says a hard thing in a simple way.”
— Charles Bukowski 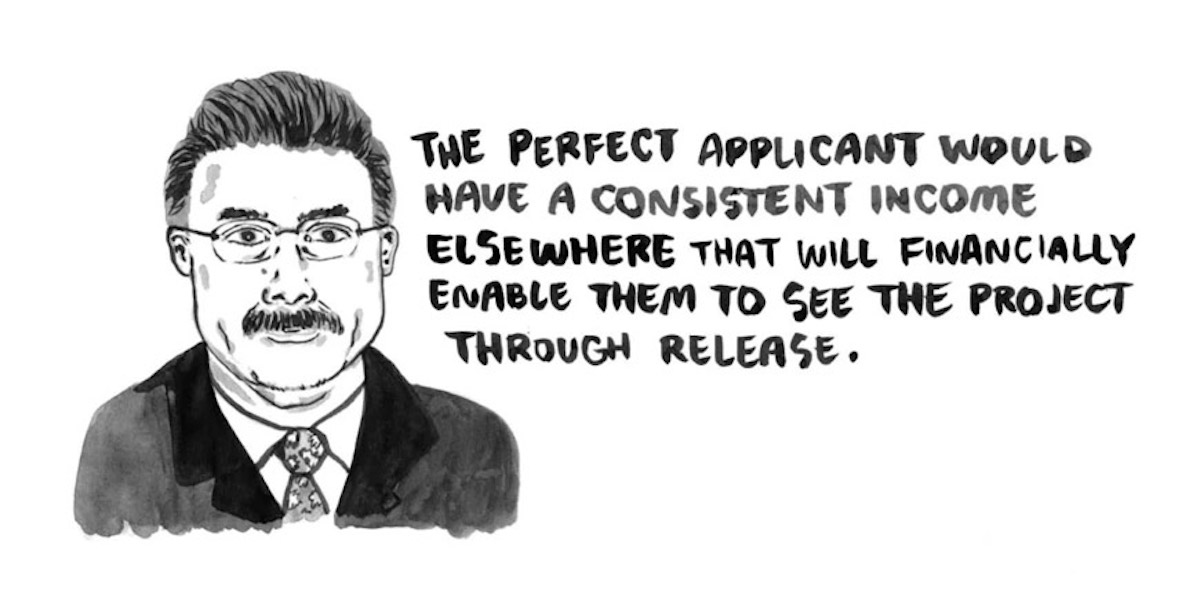 “Friendship is unnecessary, like philosophy, like art…. It has no survival value; rather it is one of those things which give value to survival.”
— C.S. Lewis, The Four Loves 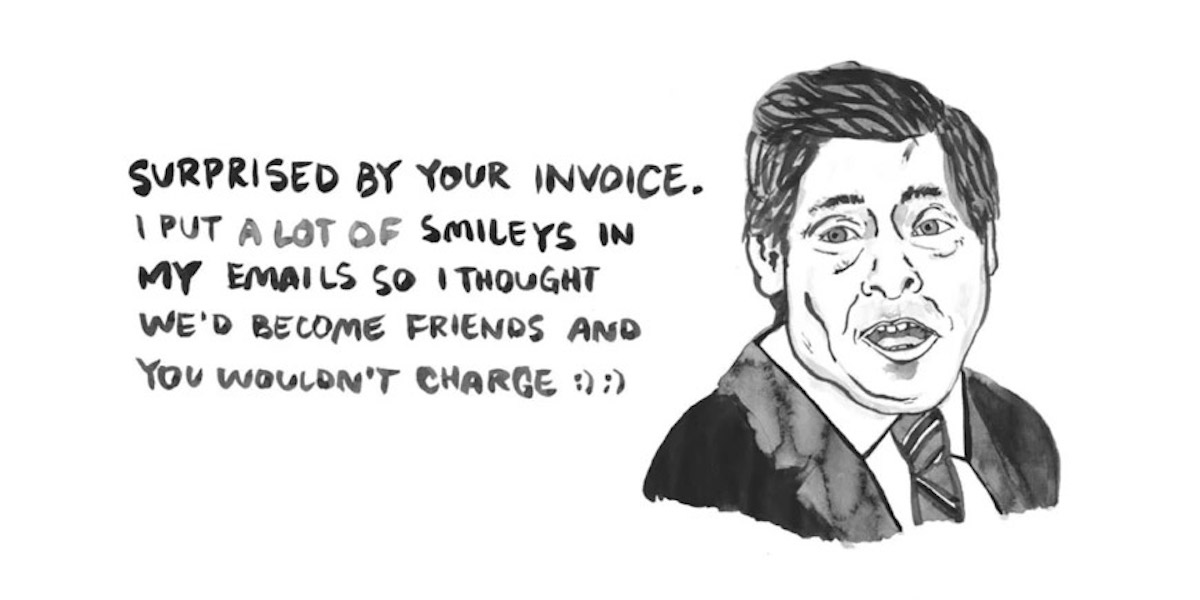 “Anyone who lives within their means suffers from a lack of imagination.”
— Oscar Wilde 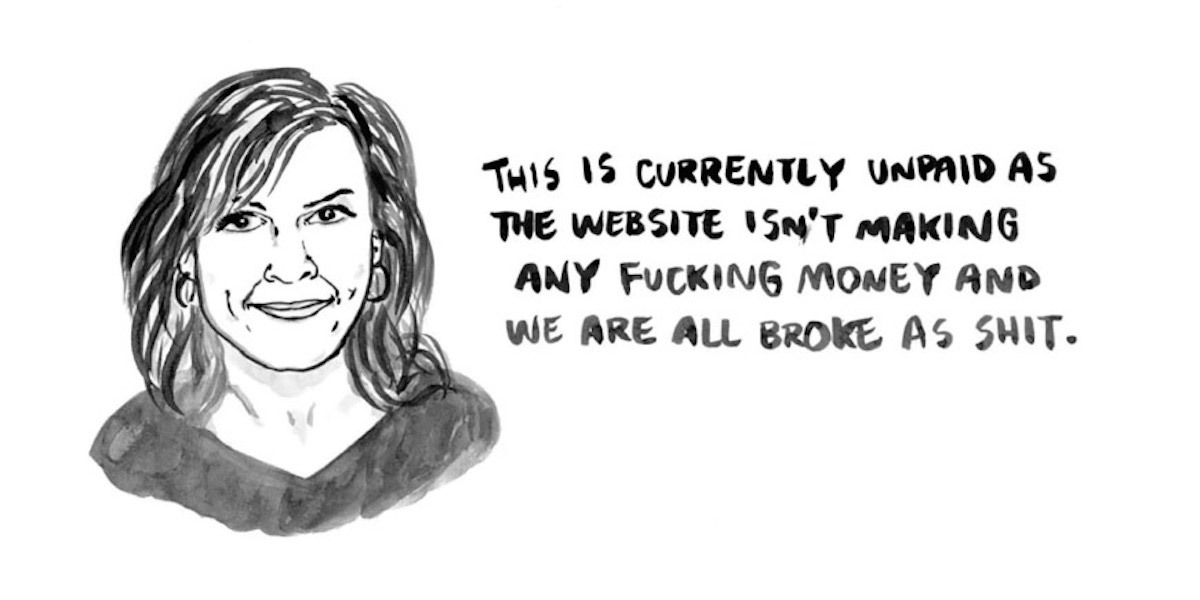 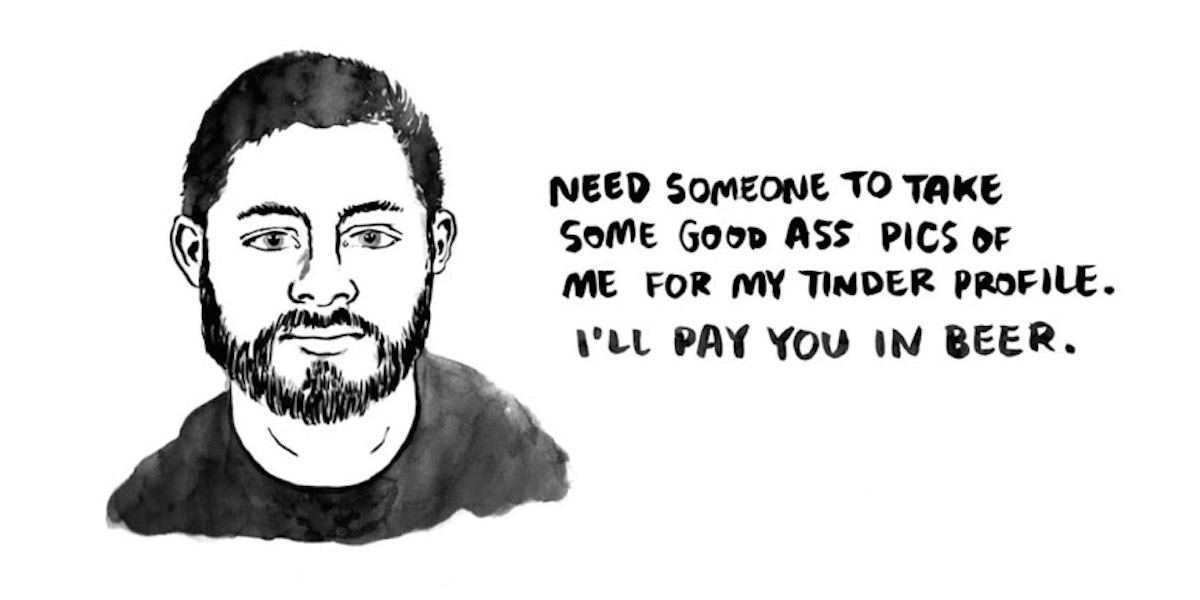 “Here’s the rule for bargains. ‘Do other men, for they would do you.’ That’s the true business precept.”
– Charles Dickens, Martin Chuzzlewit 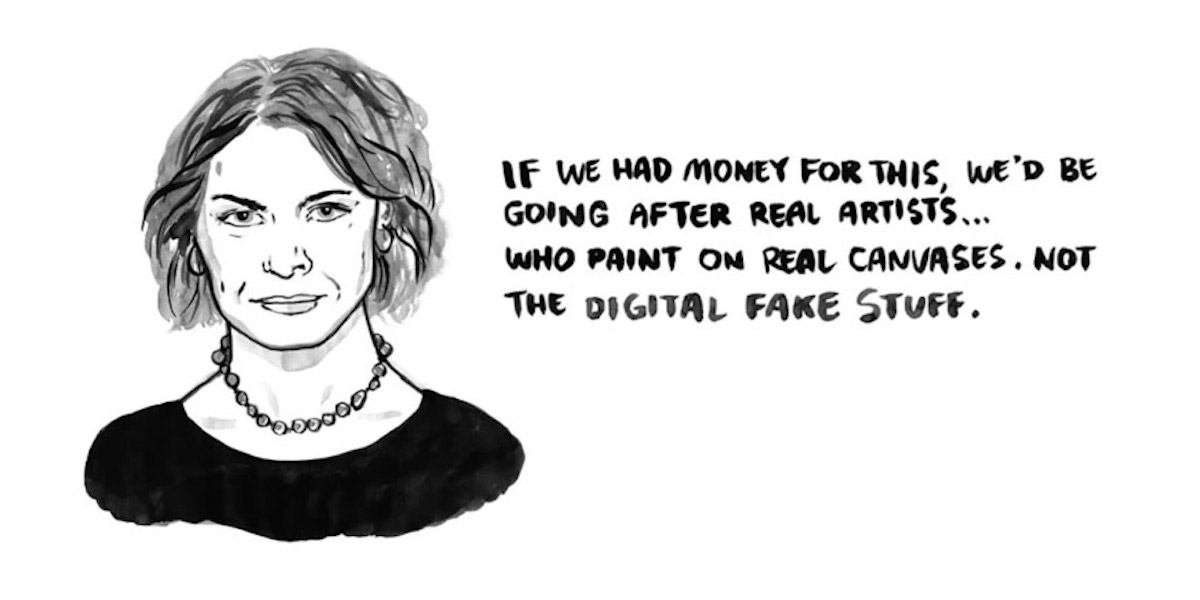 The Seven Social Sins are:
Wealth without work.
Pleasure without conscience.
Knowledge without character.
Commerce without morality.
Science without humanity.
Worship without sacrifice.
Politics without principle.
– From a sermon given by Frederick Lewis Donaldson in Westminster Abbey, London, on March 20, 1925 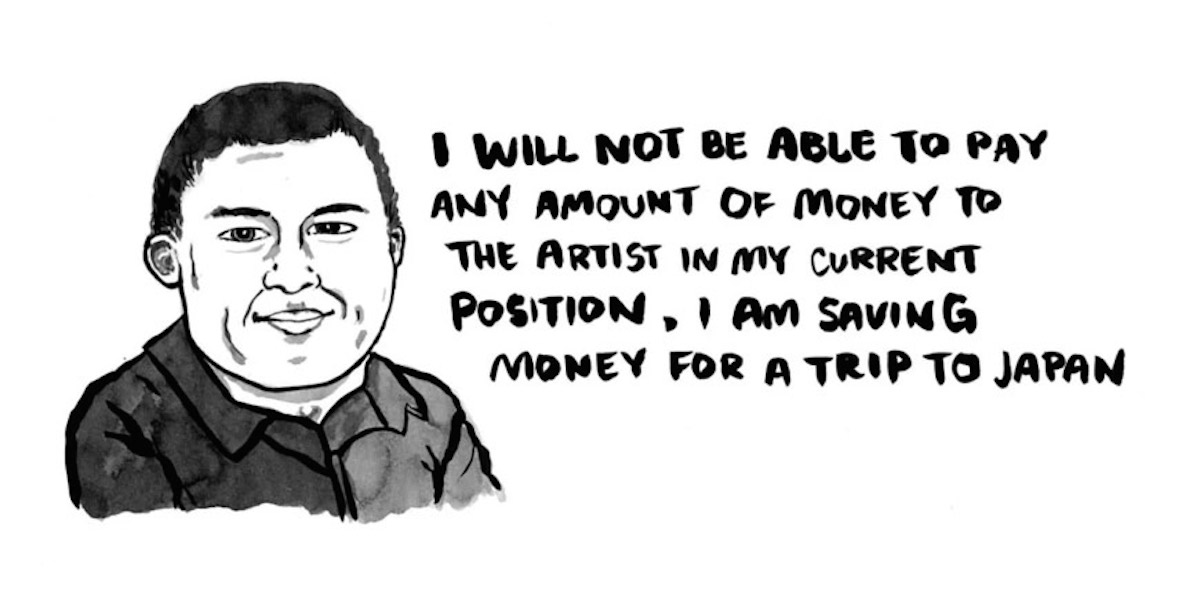