THE Nicolas Anelka ‘quinelle’ controversy has taken a dramatic new twist, as West Bromwich Albion’s sponsors have threatened to end their shirt contract if the club continues to pick the French striker. 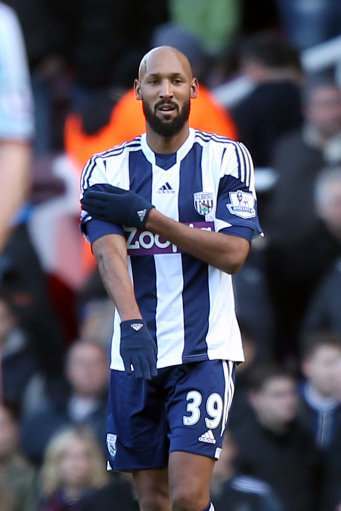 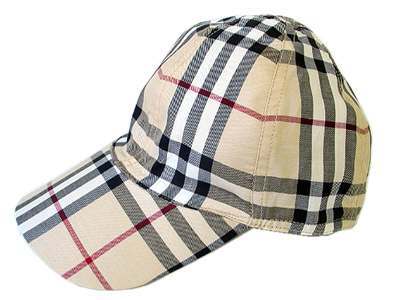 Once a byword for English country chic, the iconic Burberry check became synonymous with football hooligans, as baseball-cap-wearing thugs became walking advertisements for the brand. As, indeed, did Daniella Westbrook. 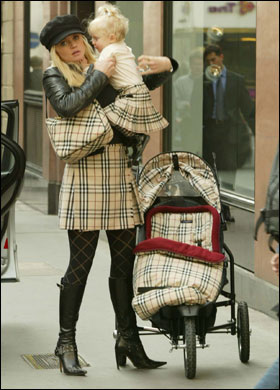 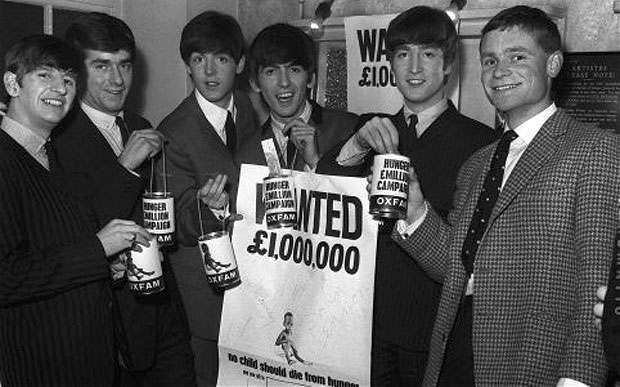 The Premier League sponsors had to withdraw their ‘Thank You’ ad, which paid tribute to loyal supporters, when it was discovered that one of these fans had been convicted for child pornography offences. The man’s face was printed in The Sun, and the film was promptly edited by ad agency BBH London to remove the fan in question. (Edited version below)… 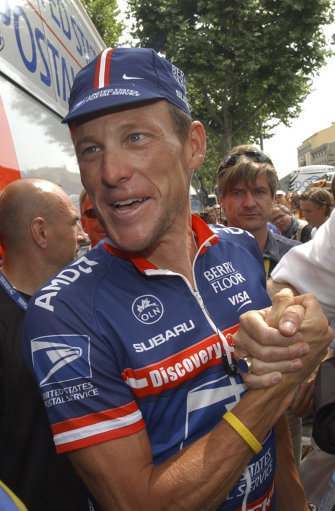 The justice department recently sued disgraced cyclist Lance Armstrong for millions of dollars in sponsorship money on behalf of the US Postal Service. And Coca-Cola can’t be too happy with the way things turned out either… 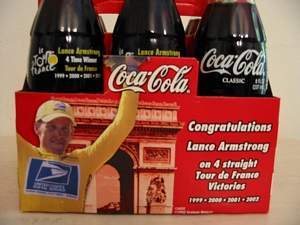 This billboard was in place just in time for news of paralympian Oscar Pistorius’s arrest for the shooting of his girlfriend.

British Rail and the BBC 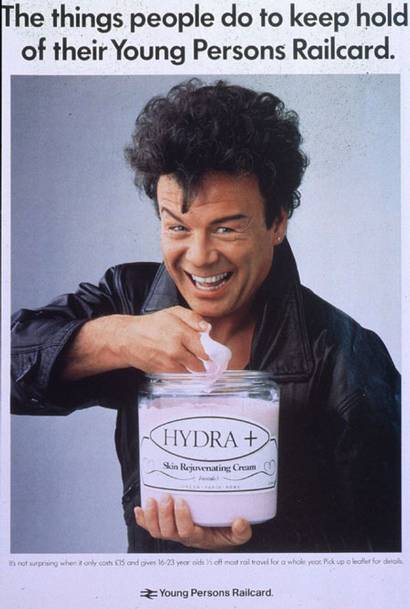 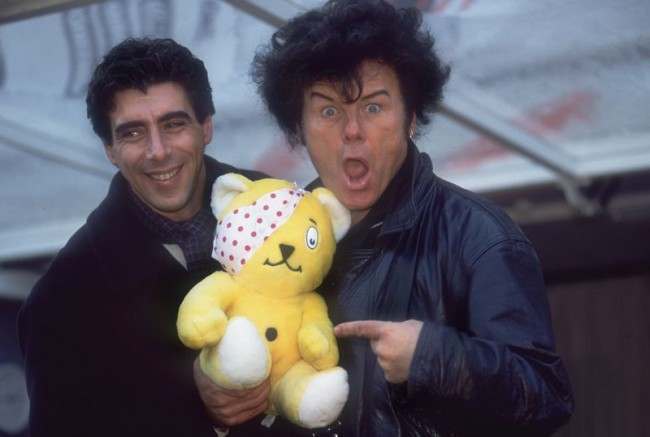 Both benefitted – at the time – from the enthusiastic endorsement of Gary Glitter, for Young Persons Railcards and Children In Need respectively 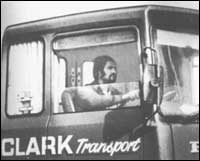 When Yorkshire haulliers T & W H Clark (Holdings Ltd) hired lorry driver Peter Sutcliffe, they got him to pose in his cab for the company’s promotional calendar. Fortunately, the calendar was well past its use-by date by the time ‘Yorkshire Ripper’ Sutcliffe was committed to life imprisonment.

Jimmy Savile endorsed all kinds of companies throughout his colourful career, including British Rail (them again).

But his most outlandish endorsement was surely this impromptu plug for Capital Gold, in the company of fellow celebrities Pete and Frank. 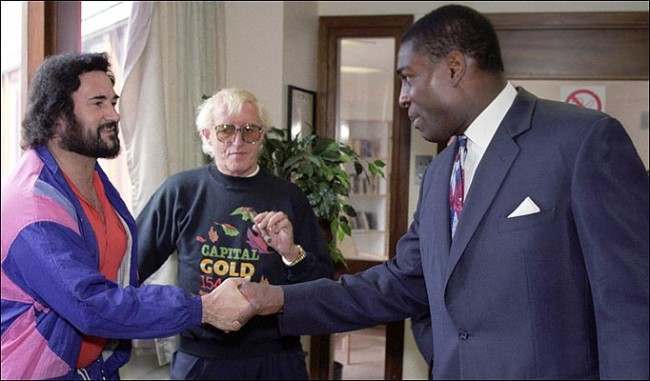 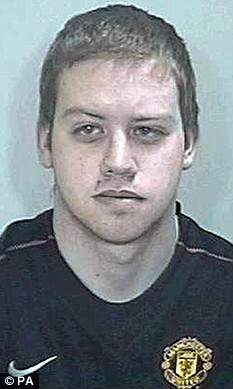 Old Trafford’s marketing men must have been delighted by the repeated exposure Craig Meehan gave their brand at his arrest during the Shannon Matthews affair. As must the LA Dodgers. 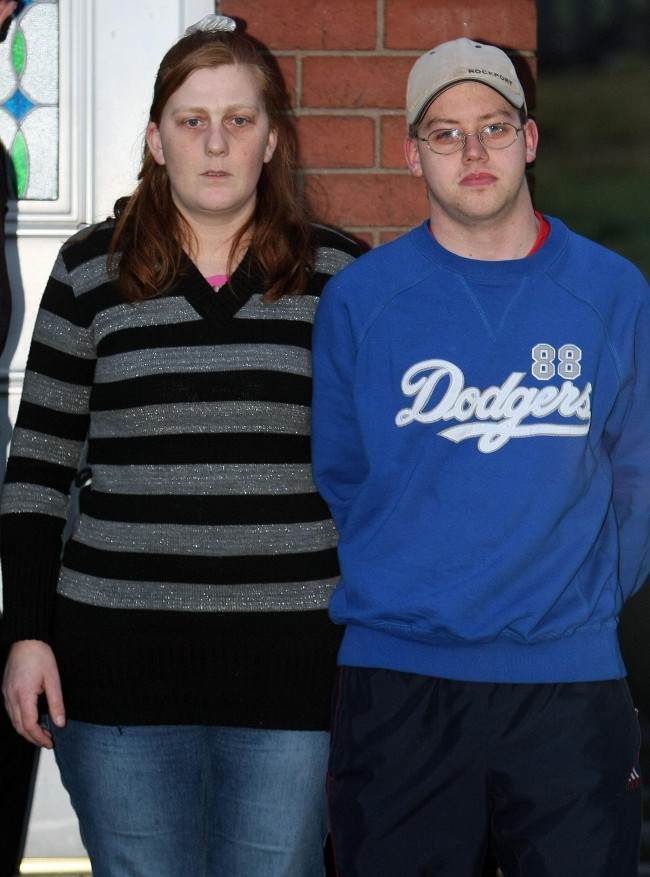 Meehan was subsequently convicted of possessing indecent images of children on a computer found in the home he shared with Karen Matthews. 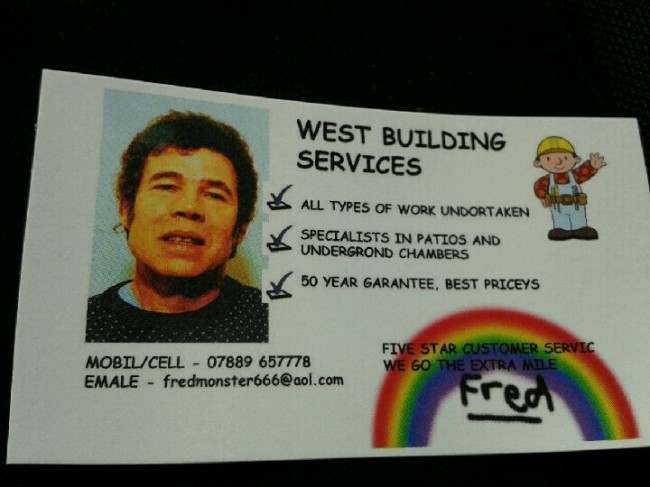 Not actually endorsed by the late Fred West (as far as we know) but placed by a prankster in a local branch of Tesco, and reported in Hazel’s blog here.

And finally, a happy partnership. 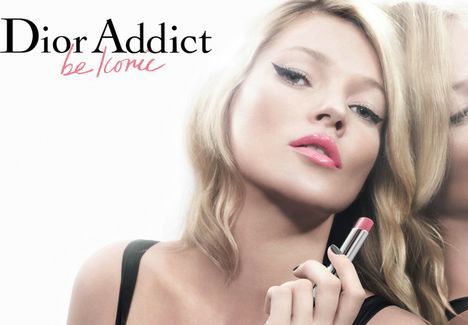 Kate Moss was dropped like hotcakes by an array of big-name brands, following her ‘difficulties’. But Dior had no qualms in snapping her up for their ‘Addict’ campaign. It was ironic, or iconic… or something.