Elliott Erwitt (born Elio Romano Erwitz to Russian Jewish émigrés in Paris in 1928) travelled widely in his career as photographer. The artist is the subject of a large retrospective at the Harry Ransom Center in Austin, Texas. 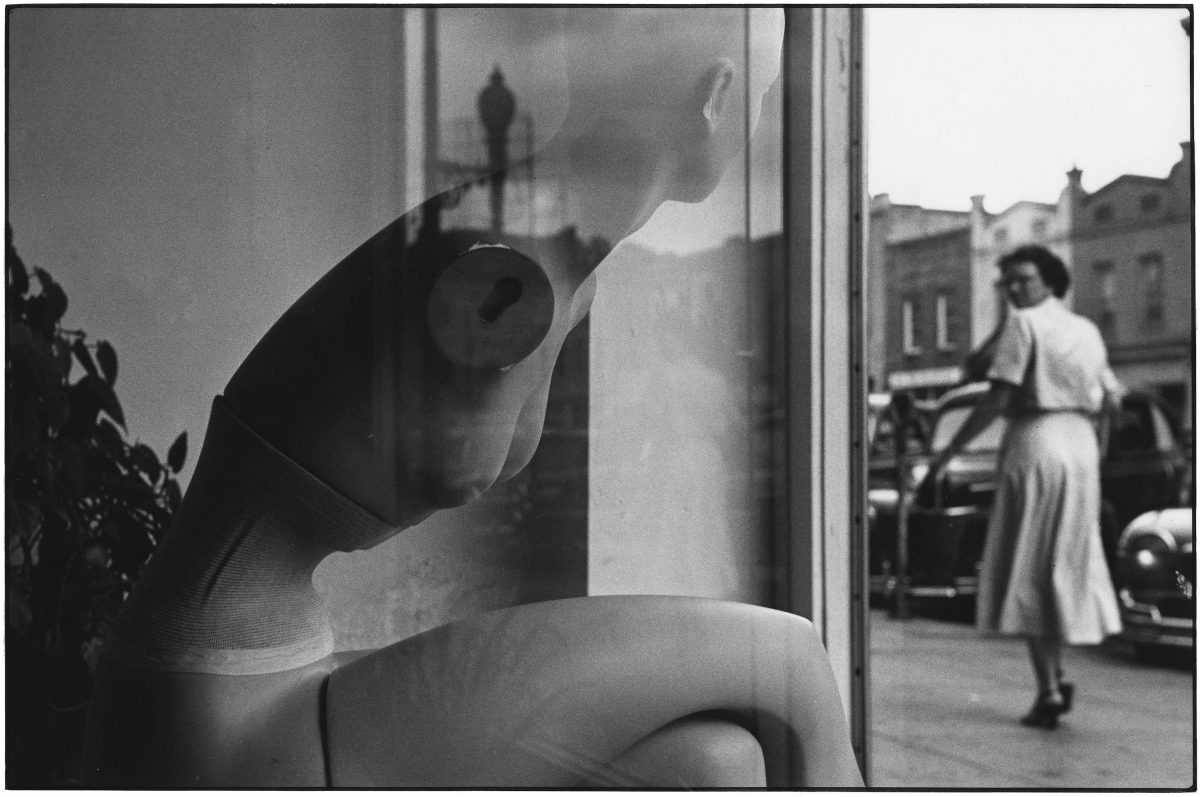 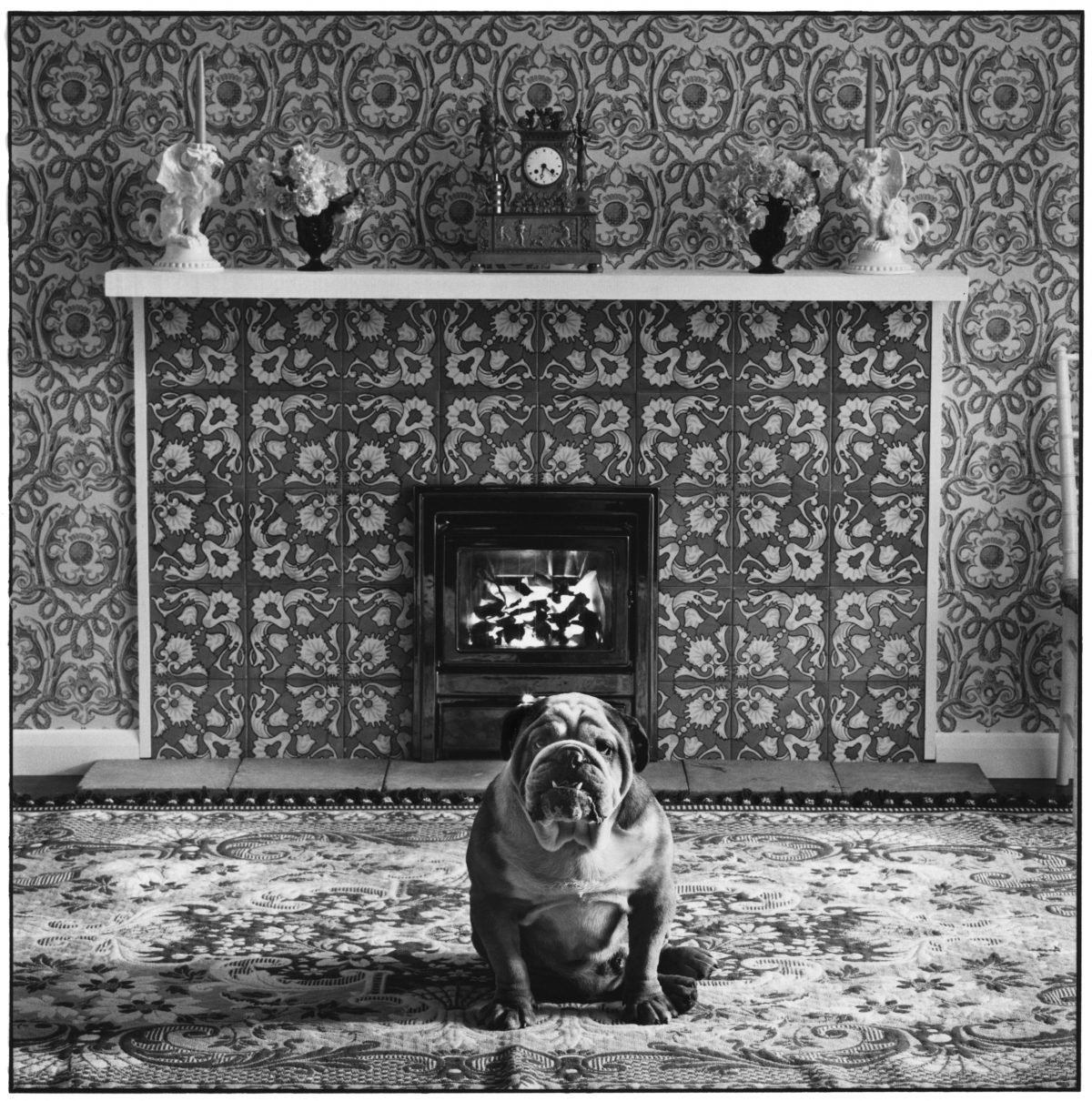 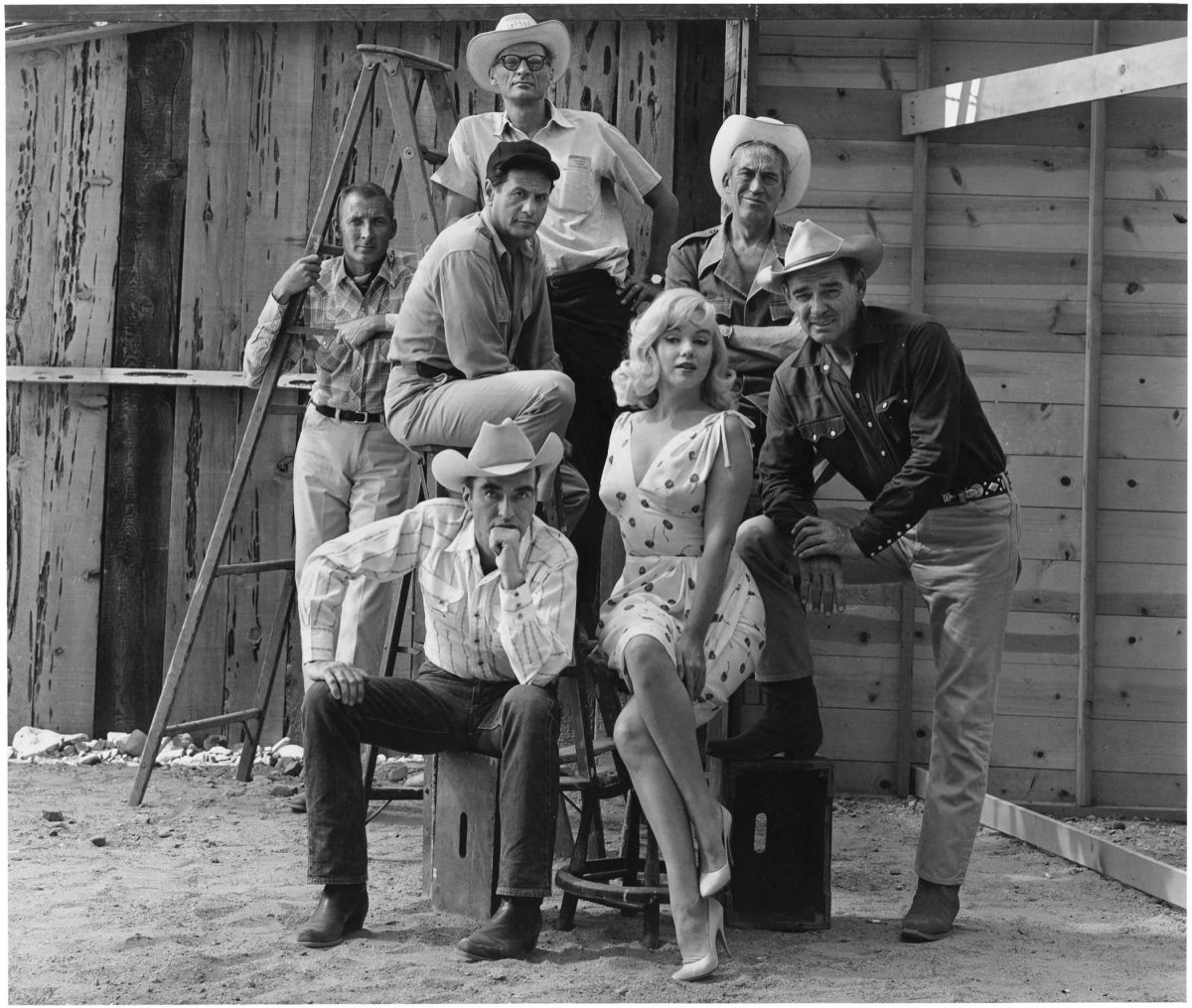 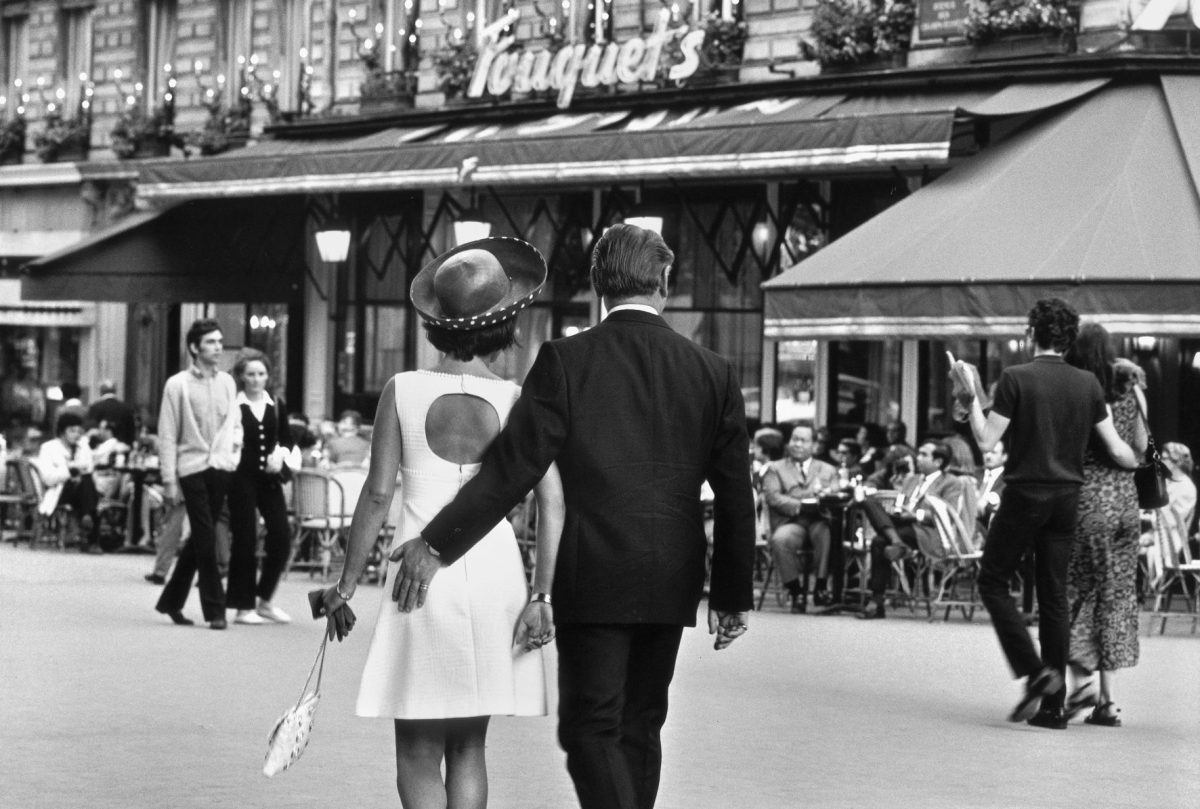 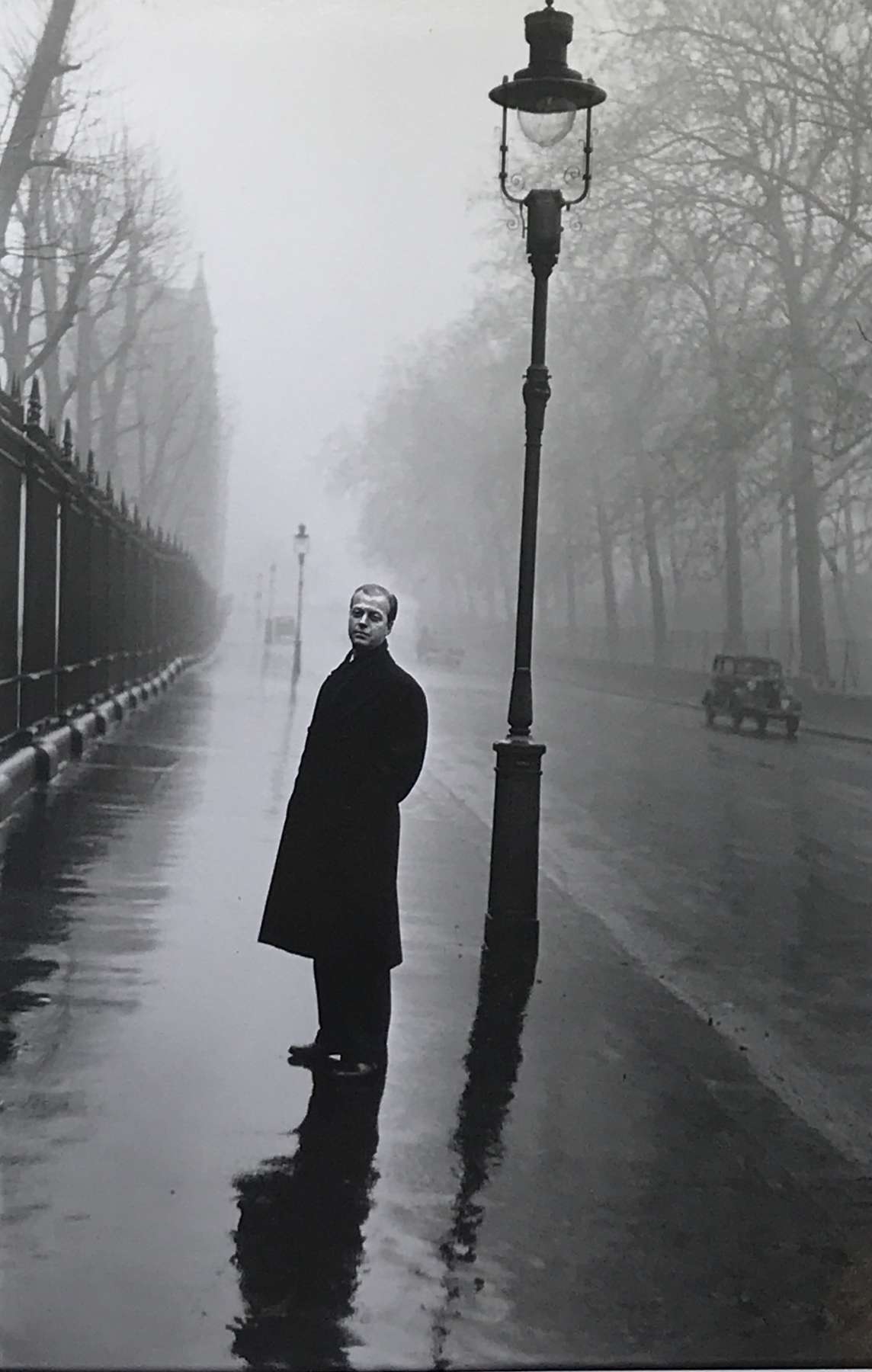 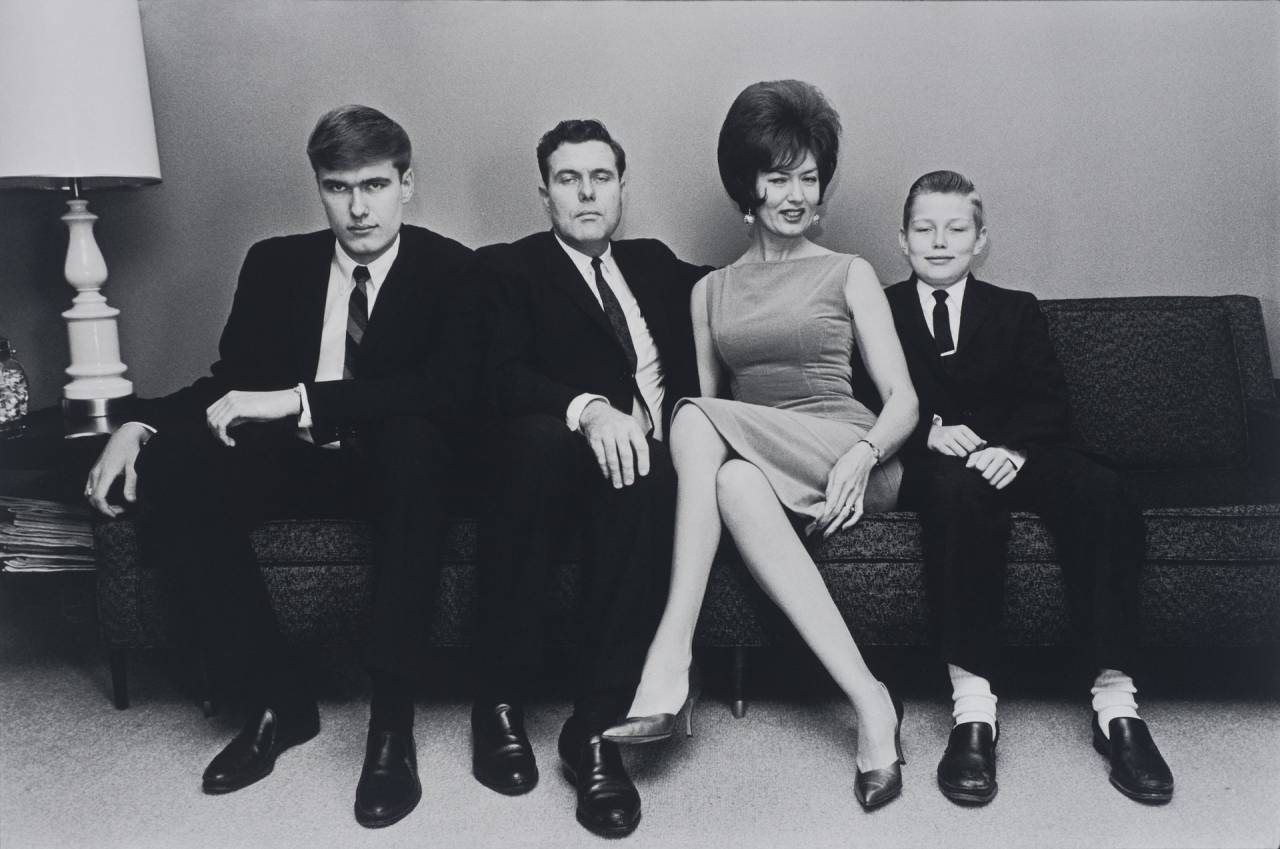 “I do not think that you get up in the morning with the goal to take an iconic picture. It simply does not work that way. Perhaps you get lucky enough to get a picture that is good and that gets good use and is then seen by many people. I suppose a picture has to be seen by many people before it can be iconic. That is part of the definition.” 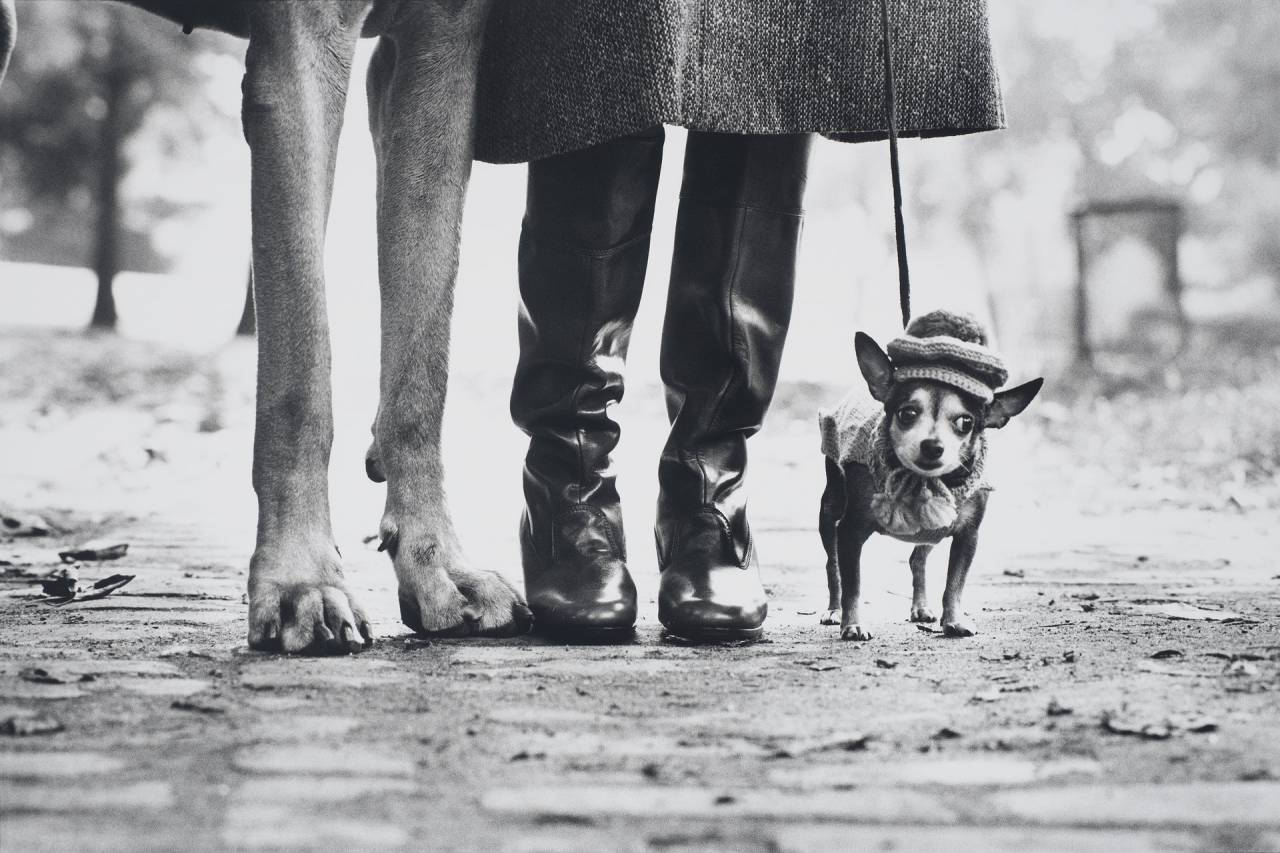 “It’s almost embarrassing, but I do have one trick for taking portraits on commission. I carry one of these little bicycle horns in my pocket, and once in a while, when someone is sour-faced or stiff, I blow my horn. It sort of shatters the barriers. It’s silly, but it works.” 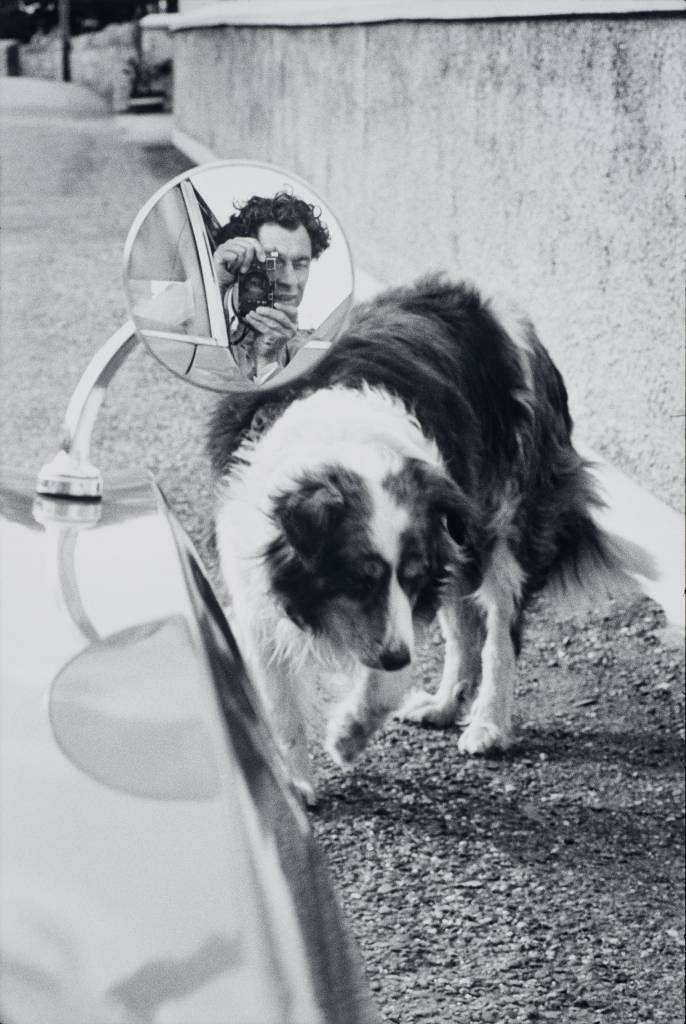 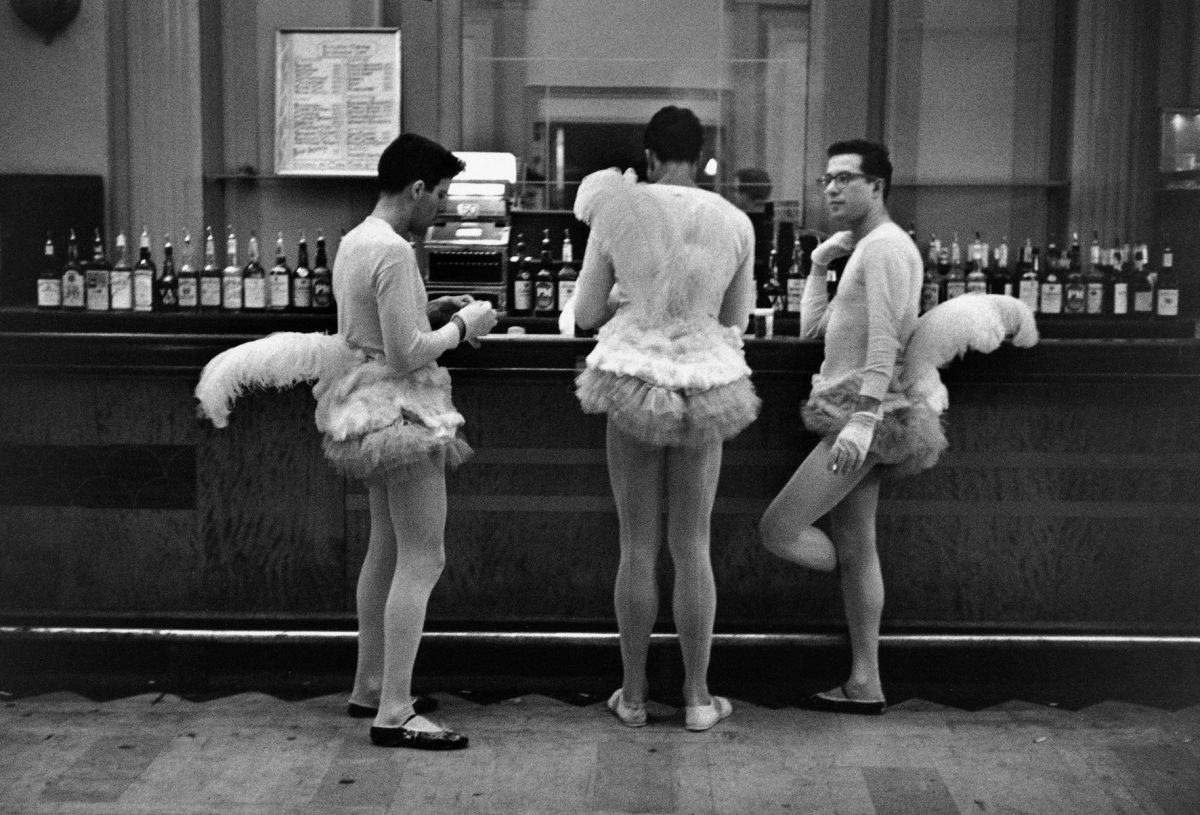 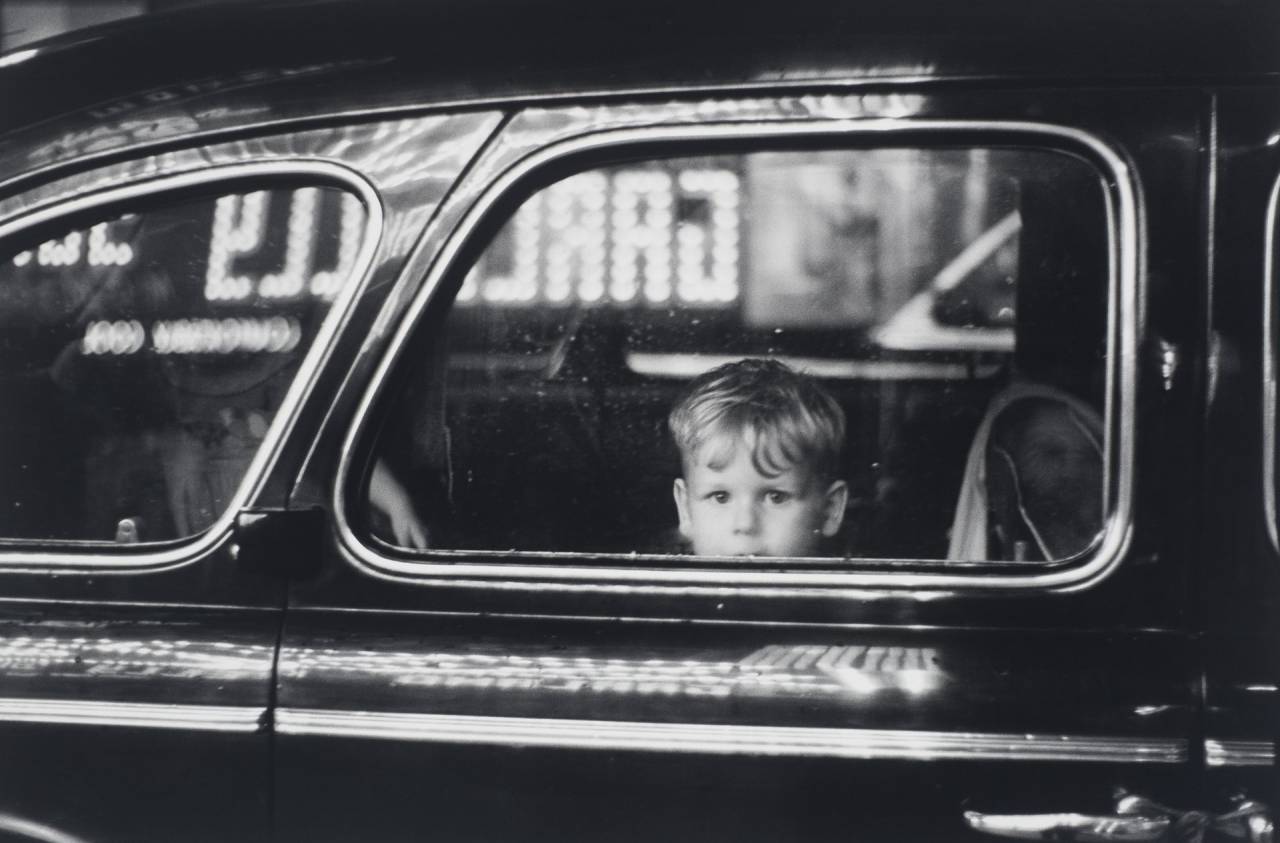 “To me, photography is an art of observation. It’s about finding something interesting in an ordinary place…. I’ve found it has little to do with the things you see and everything to do with the way you see them.” 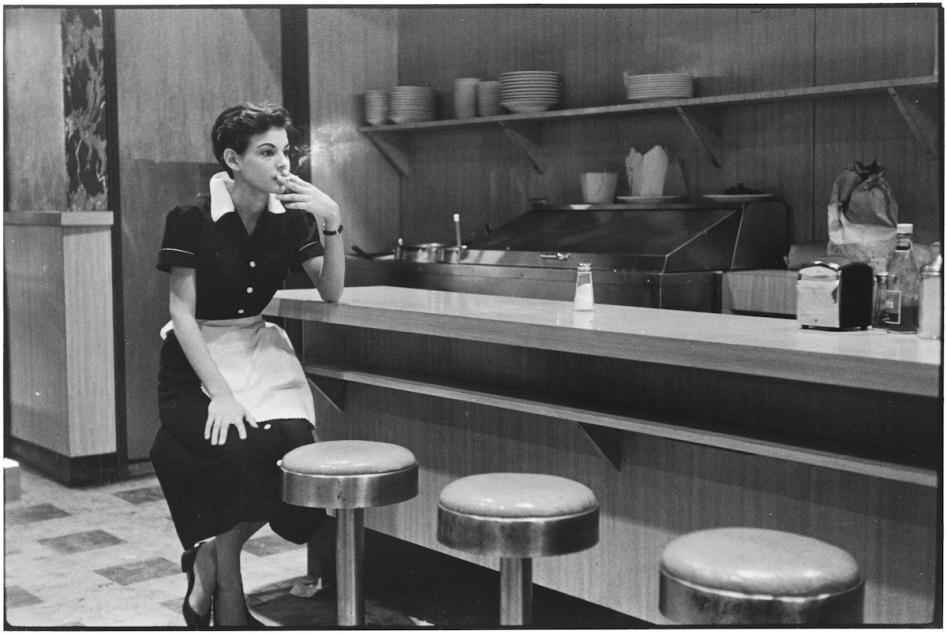 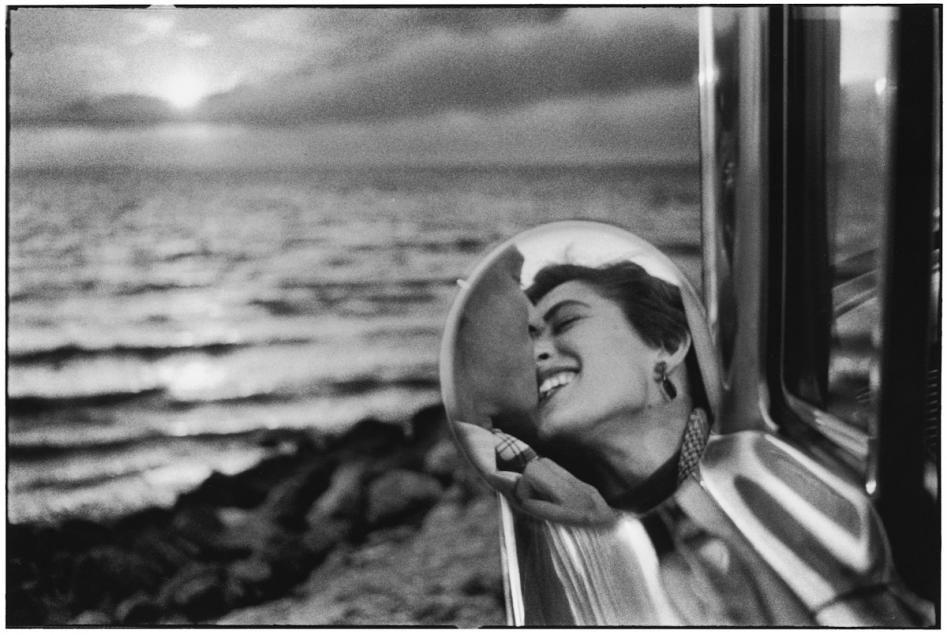 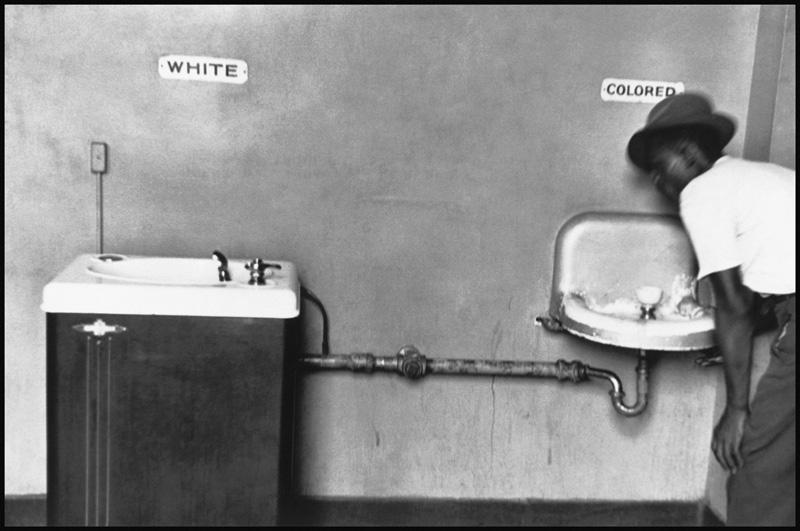 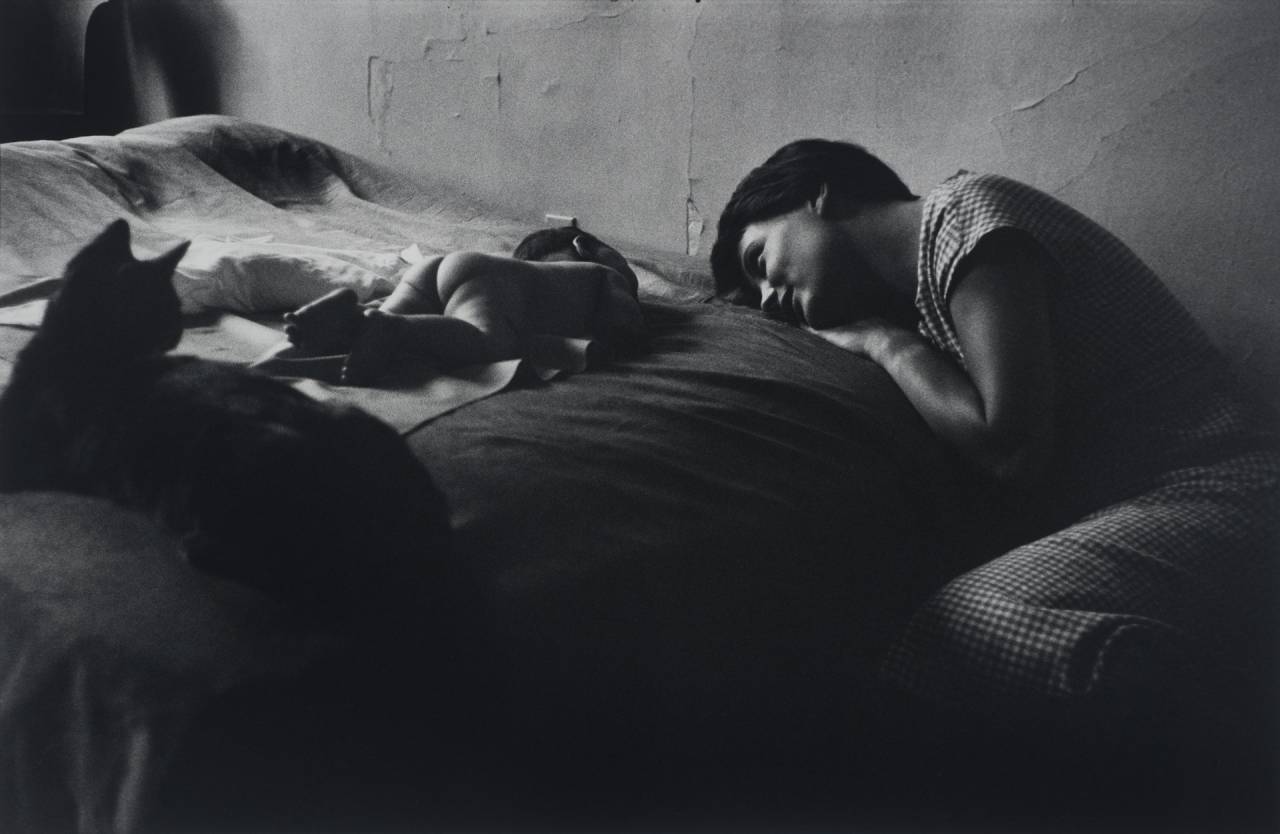 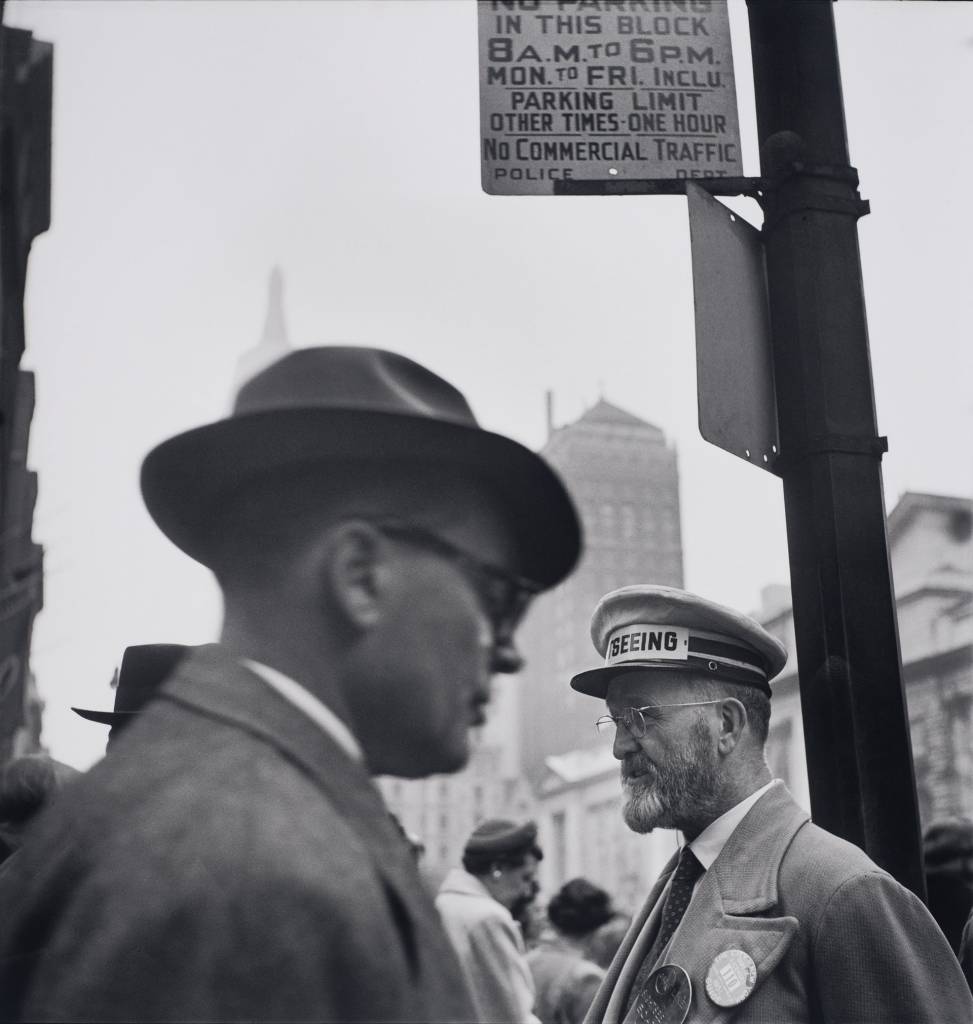 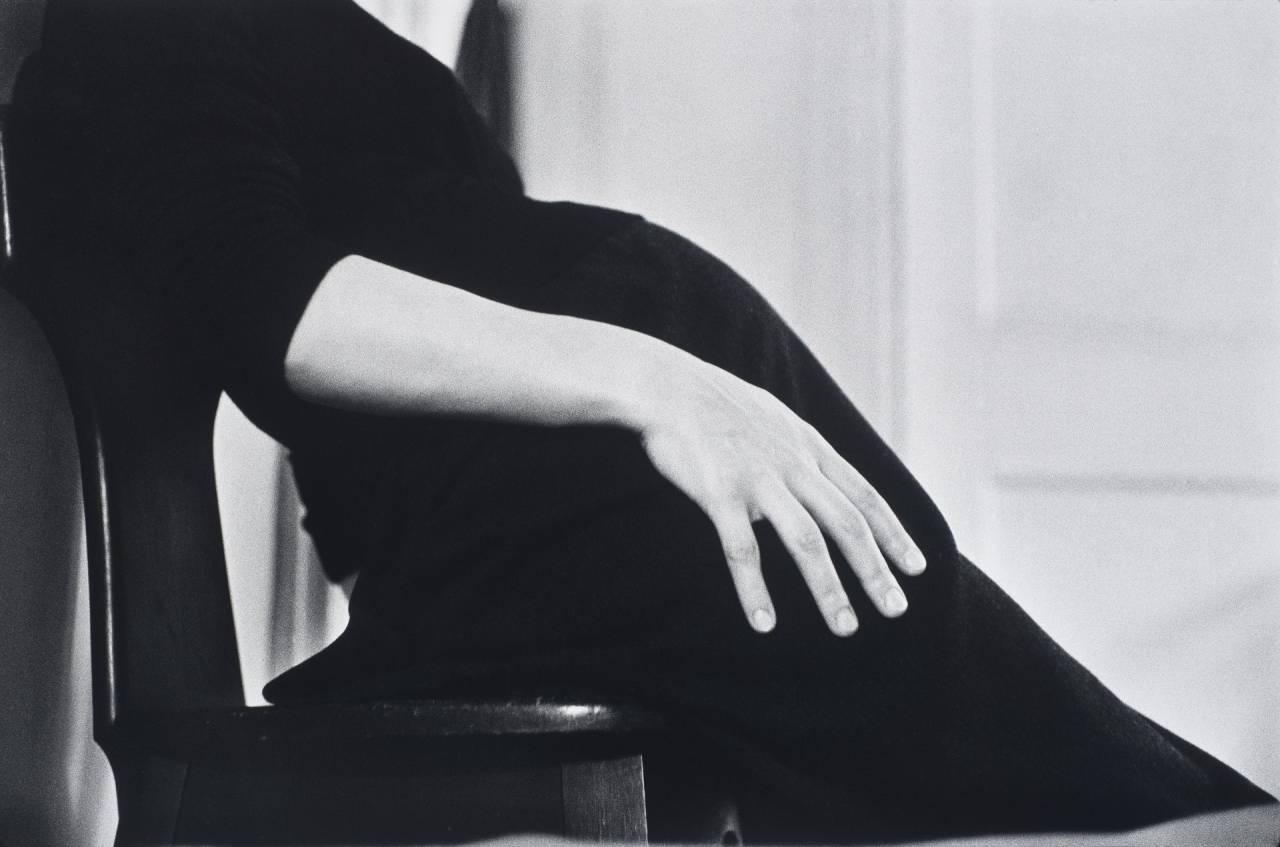 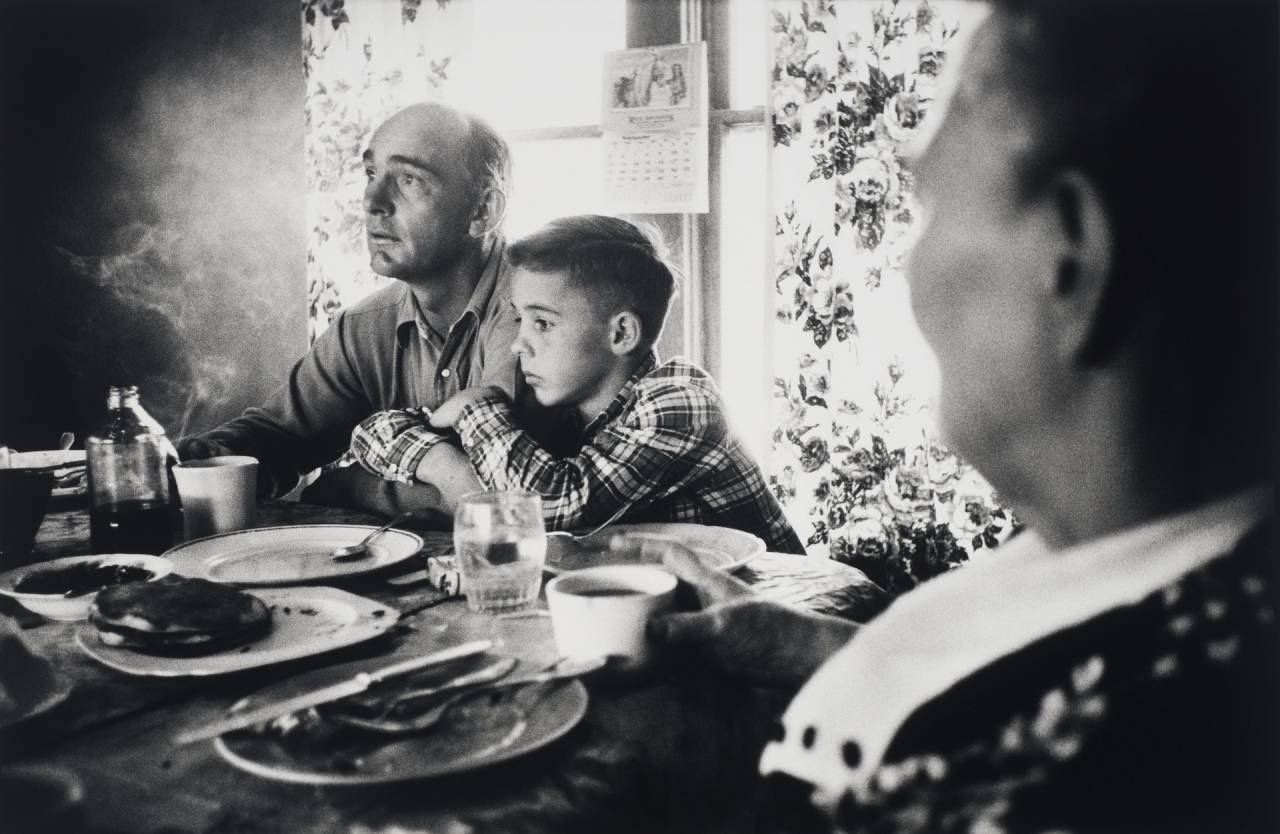 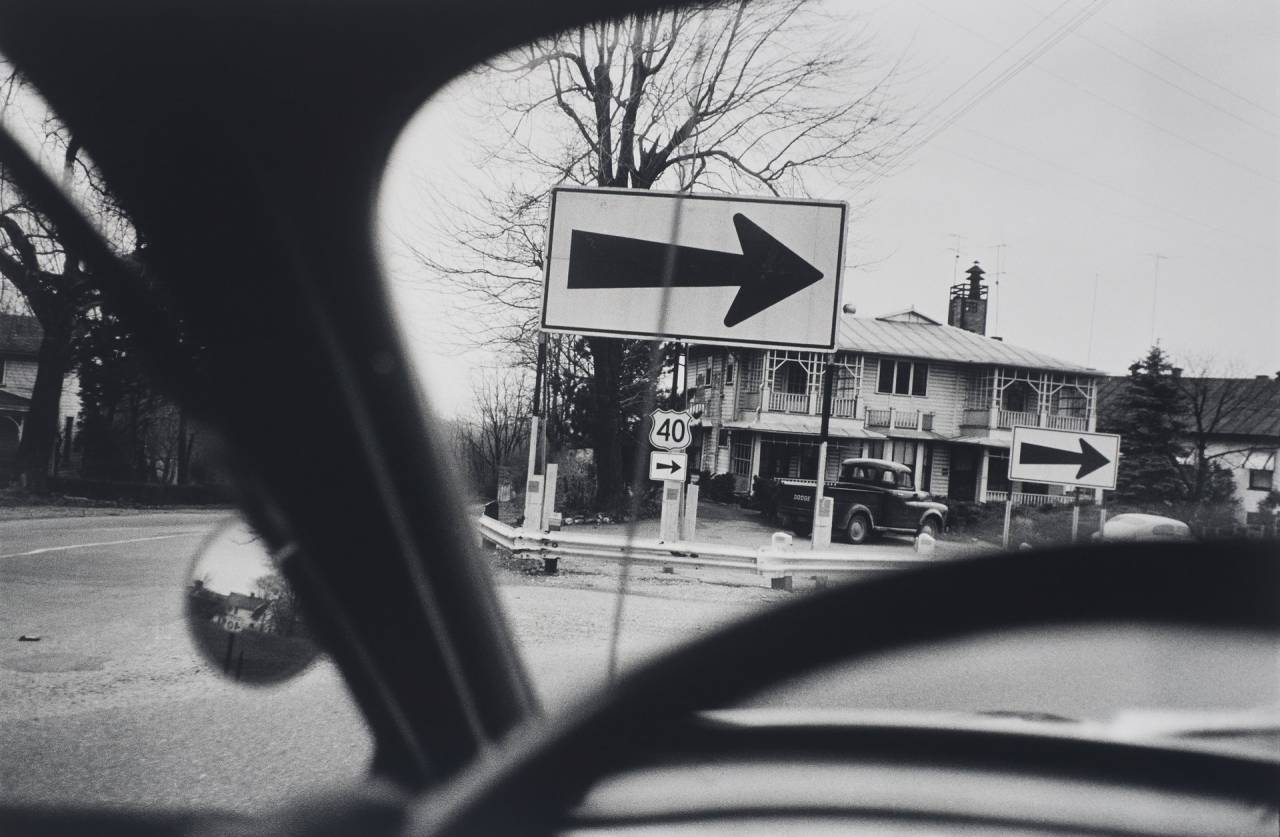 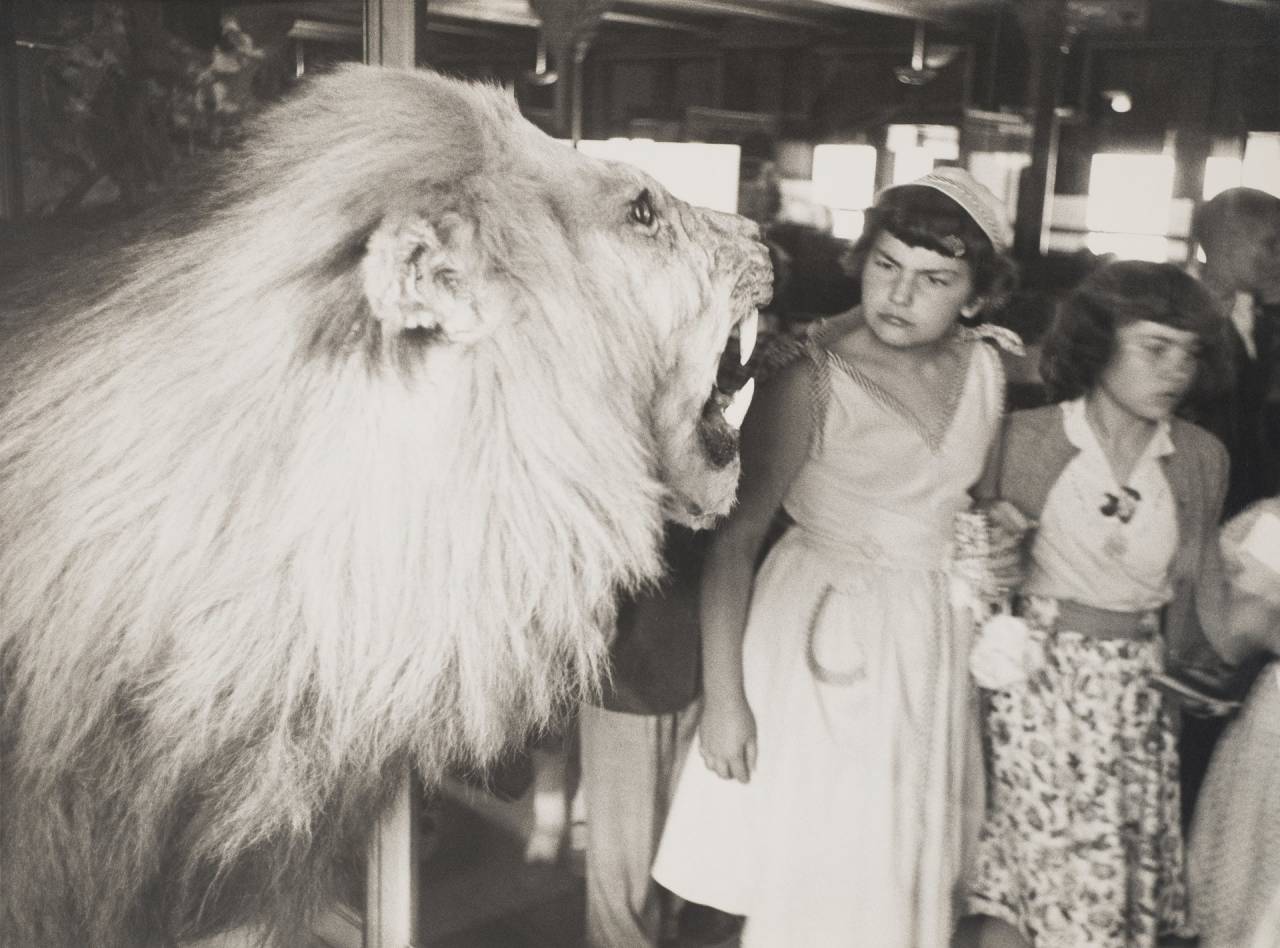 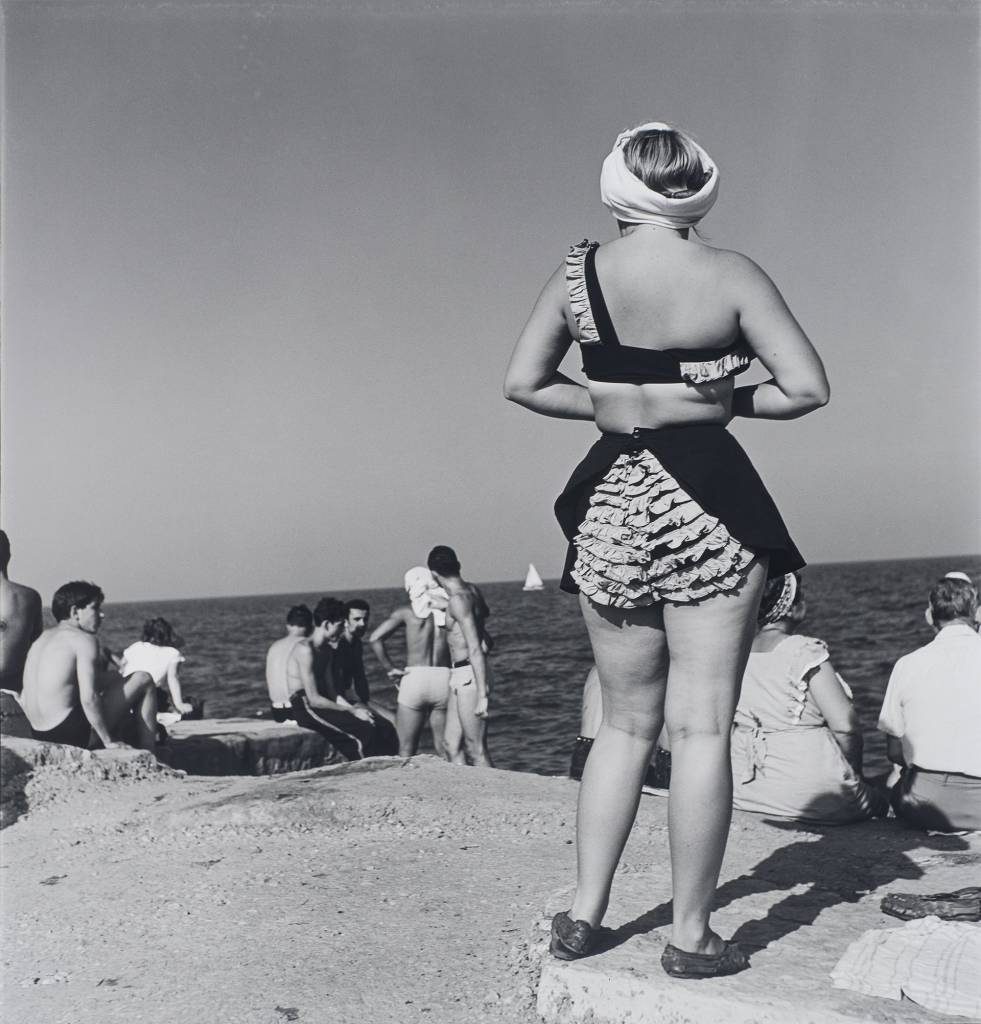 Elliott Erwitt: Home Around The World opens on 15 August and runs until 1 January 2017. 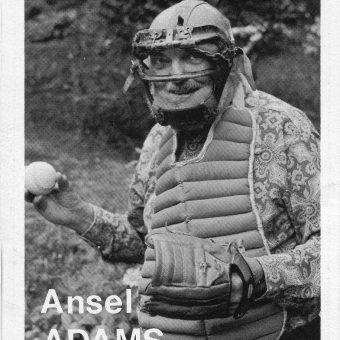