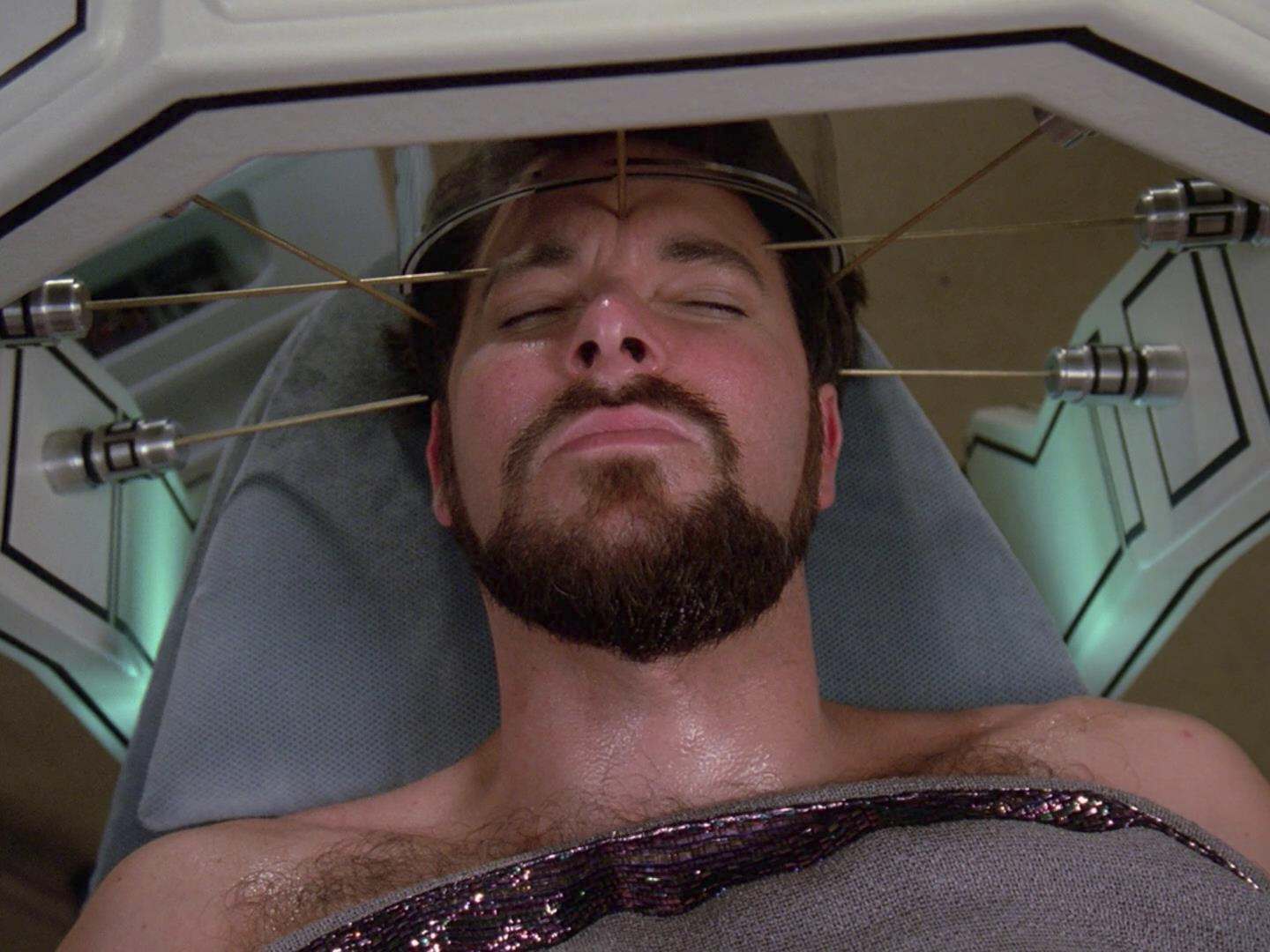 Once upon a time, major TV series in America were expected to be on the air and producing new material for twenty-five to thirty weeks a year.

Sometimes, production companies fell behind in this rigorous schedule.

Sometimes they simply ran out of money, or were budgeting for an expensive, upcoming sweeps installment, and needed a breather.

And sometimes, the producers were just rushing to put something together in anticipation of a writers or actors strike.

All such production disruptions could necessitate the creation of  a terrible Frankenstein Monster: the dreaded “clips show.”

This was an episode of an otherwise beloved and entertaining series in which protagonists convened to recollect “events” in their lives, sometimes to solve a mystery or eliminate a threat.  But the ploy was…transparent.

These character “memories” were visualized on screen as, literally, clips from previous episodes. The result was a rerun that wasn’t billed as one.

Here are five examples of this unfortunate necessity, and they are all pretty terrible. 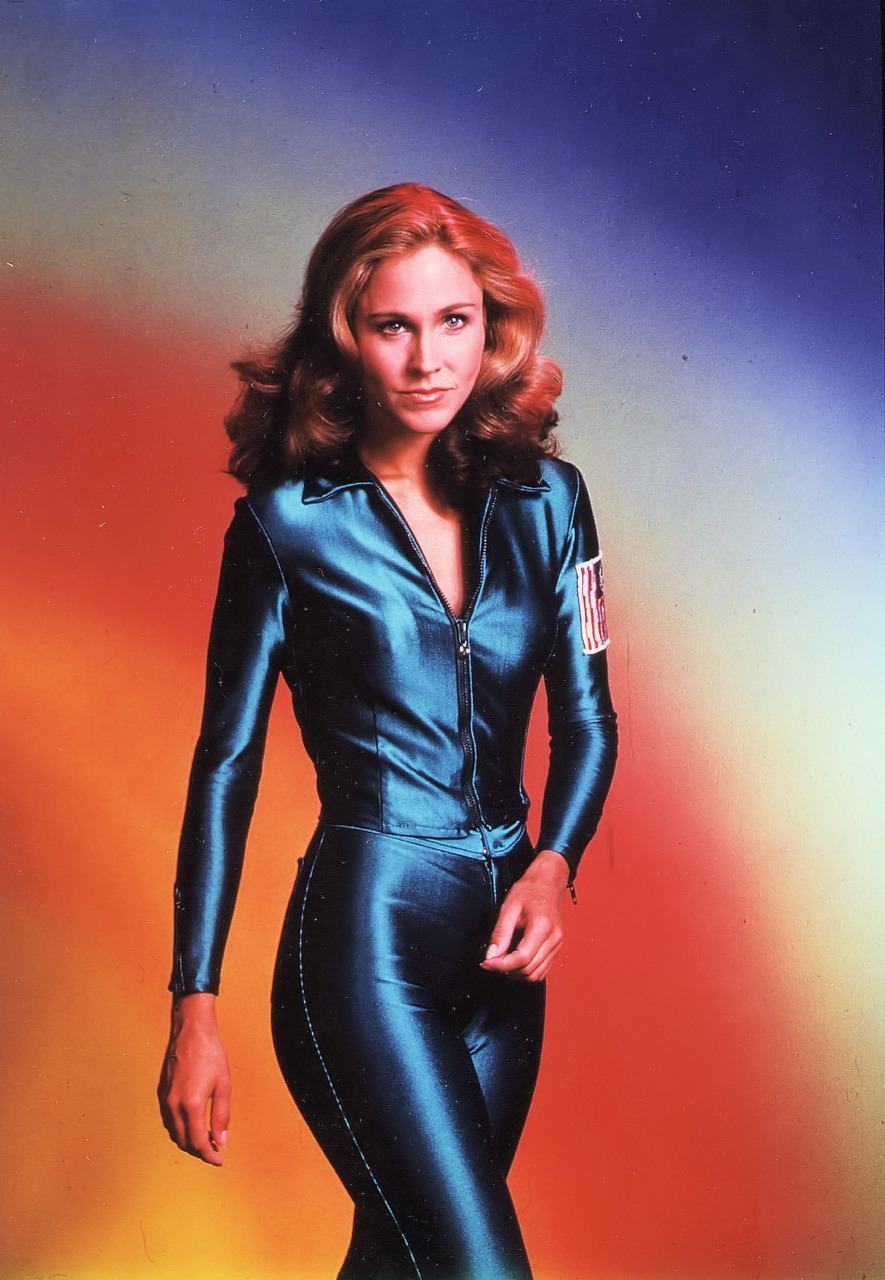 Hoping to solve the mystery, Buck submits to a high-tech “memory probe” to determine which enemies might be gunning for him.  Buck’s memories (and those of others, as well), are thus visualized using clips from previous episodes.  Uniquely, the memory probe actually proved a good device for the writers in the series going forward, and it re-appeared in a second season episode called “Testimony of a Traitor.”

Among those episodes used in clips: “Planet of the Slave Girls,” “Vegas in Space,” “The Plot to Kill a City,” and “Unchained Woman” 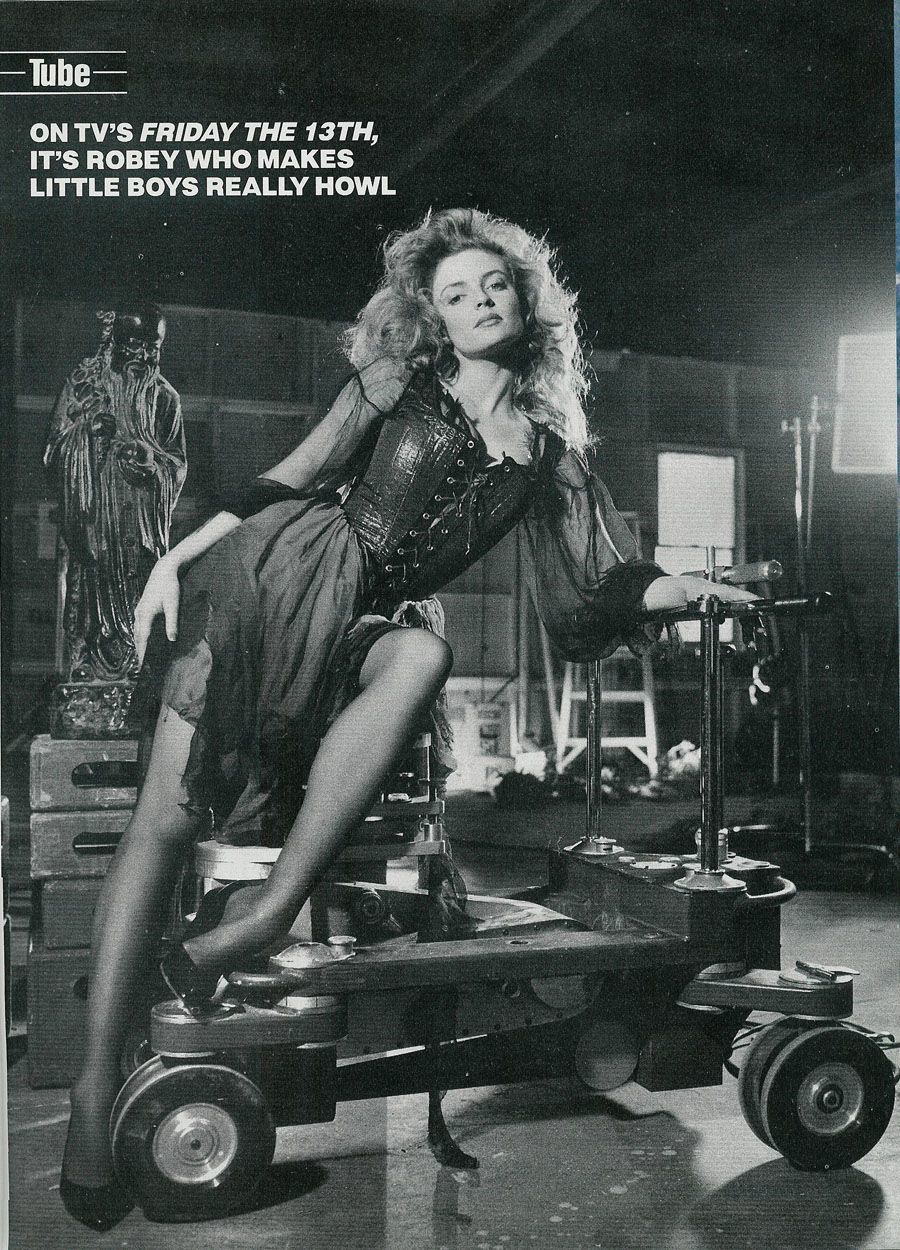 At the end of Friday the 13th’s first season in syndication, a writer’s strike was impending in America, and so the season finale was a hastily-assembled clips show.

Here, the owners of the antique story Curious Goods are exposed to an Egyptian urn which emits a strange green gas (the stink of the clips show format?).  This gas then impels them to experience their most traumatic nightmares or memories (in other words, events of previous episodes).

Among the episodes utilized in clips: “The Inheritance,” “Cupid’s Quiver,” “Scarecrow,” “Tattoo,” “Doctor Jack,” “Tales of the Undead” and “The Baron’s Bride.” 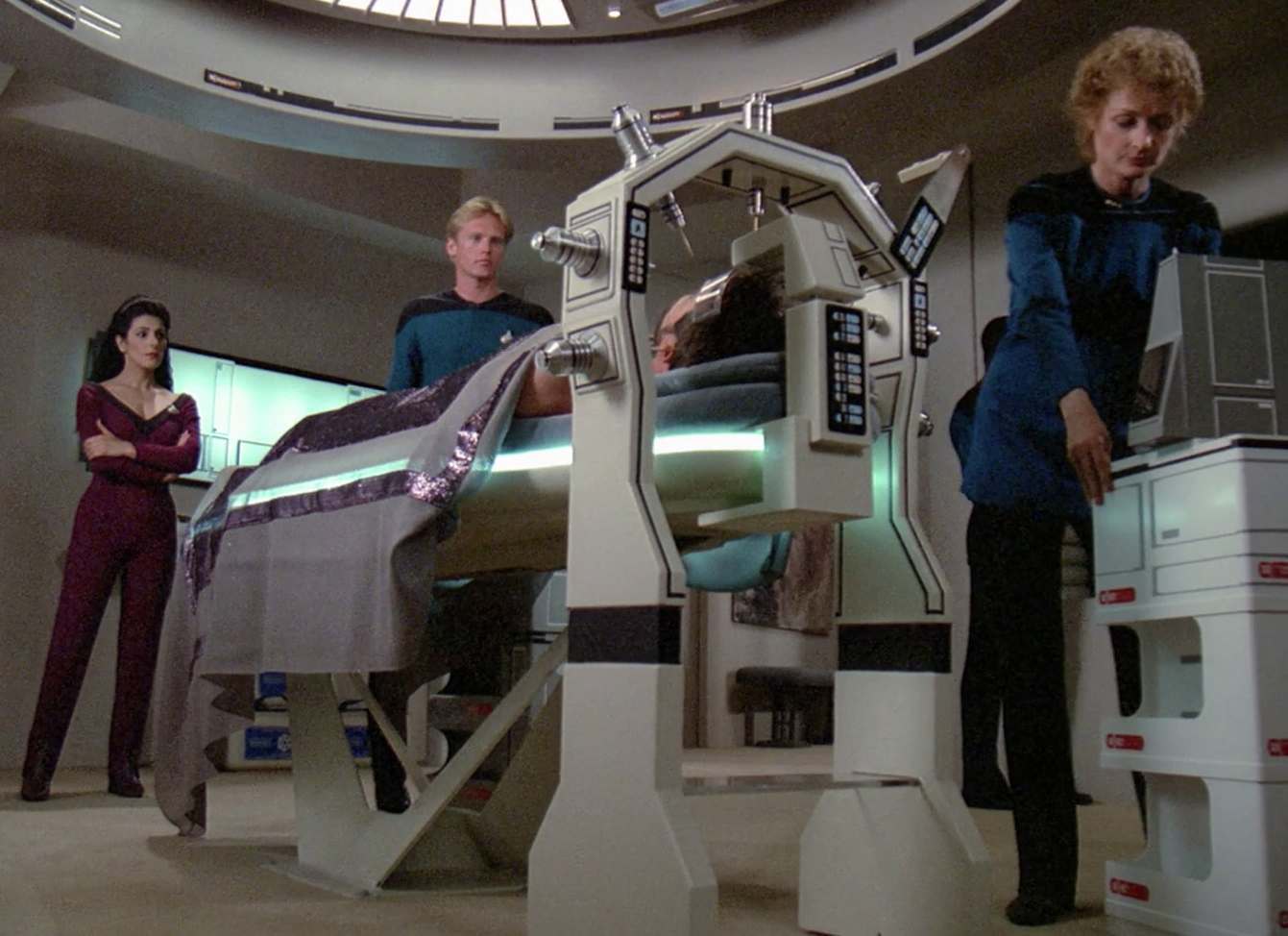 Widely-regarded as Star Trek: The Next Generation’s lousiest episode, “Shades of Gray” was the second season finale of that series.

“Shades of Gray” arrived at the end of an already-shortened short season because of the same writer’s strike that impacted “Bottle of Dreams” above.

“Shades of Gray” sees the Enterprise exploring the planet Surata IV when Riker (Jonathan Frakes) is poisoned by a plant vine. He will die in a matter of hours, when the poison reaches his brain, unless Dr. Pulaski (Diana Muldaur) can stimulate his neurons, which means making him experience old memories of increasing intensity.

And those memories — as in Buck Rogers and Friday the 13th — are actually clips from earlier episodes. 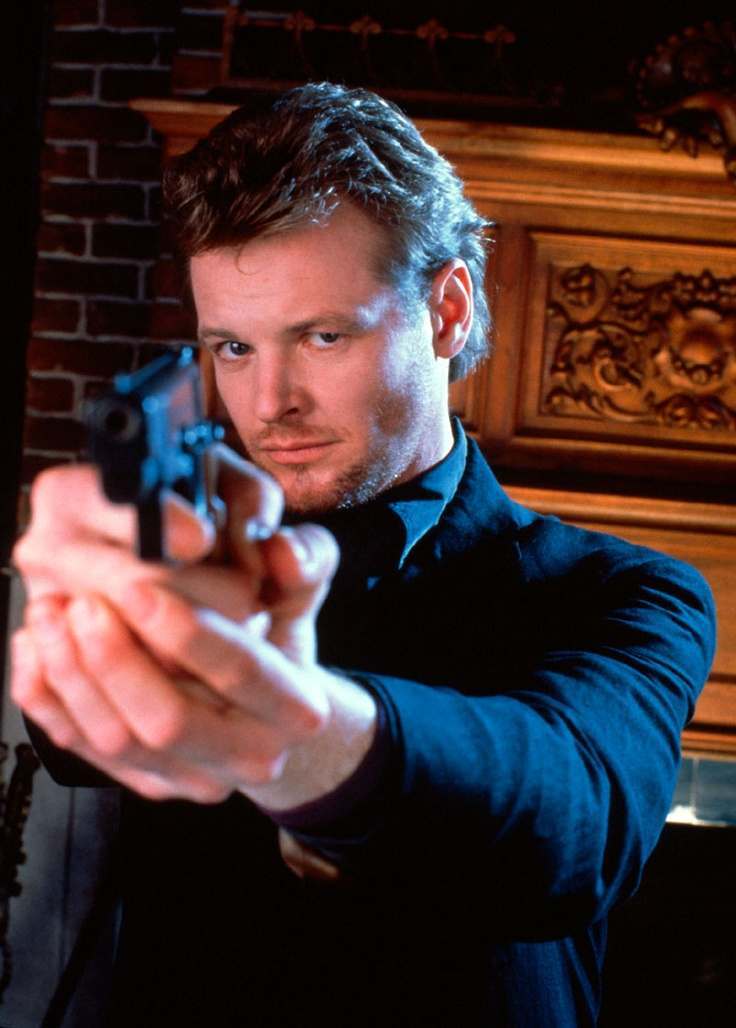 In this episode of the vampire cop-show, Nick Knight’s (Geraint Wyn-Davies) partner, Don Schanke (John Kapelos) begins to grow suspicious about his unusual patterns and nature.  He launches an investigation into his life and past, an act which necessitates — of course — clips from previous episodes.

Some of the episodes excerpted include: “Partners of the Month,” “Last Act,” “Hunters,” and “Fatal Mistake.” 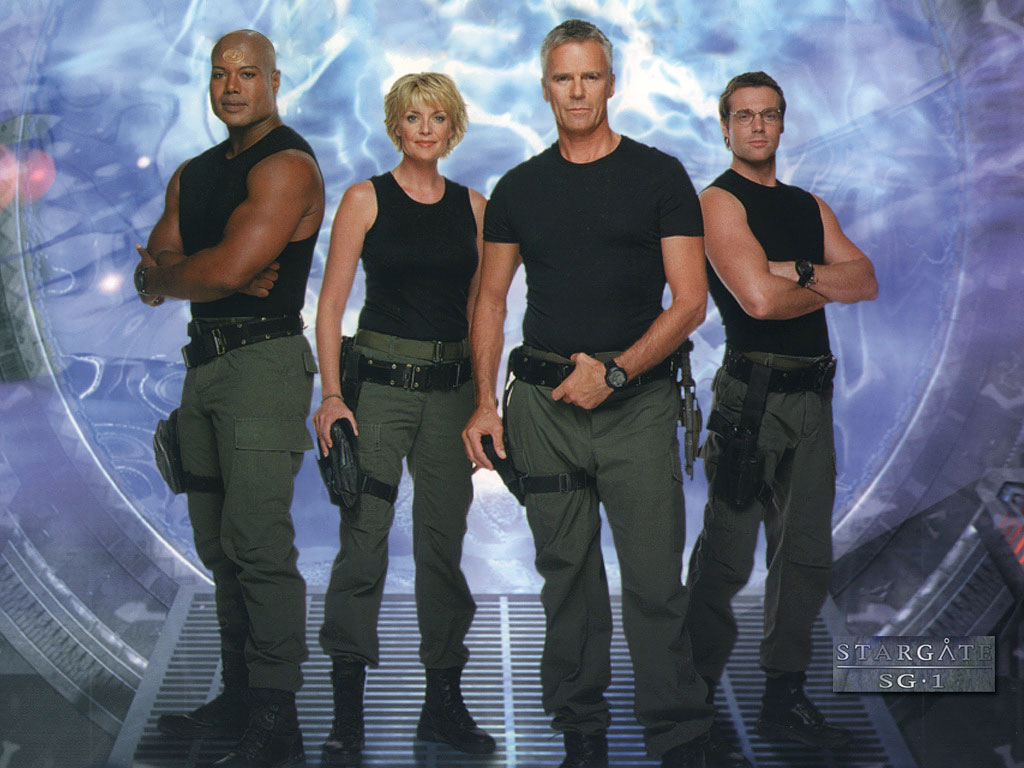 Intent on punishing us all, the Stargate TV franchise sometimes delivered a clips show per season, meaning that it has more of them in its catalog then just about any popular sci-fi franchise.  The earliest such episode in the first season and was called “Politics.”

In this episode, Senator Kinsey (Ronny Cox) wants to shut down the Stargate project and listens to testimony about it from the team. In the end, he considers it a “colossal waste of time,” which is the same assessment, in general, one could ascribe to all clips shows.

Among the episodes excerpted in “Politics:” “Children of the Gods,” “The Enemy Within,” “The Broca Divide,” “Cold Lazarus,” “Brief Candle” and “Singularity.”