In 1976, Chris Stein photographed Debbie Harry’s for a centerfold feature in Punk magazine. Taken at a Bowery loft in New York City, the Blondie singer was dressed in that ‘Vultures’ T-shirt, something band co-founder Stein calls “a sacred relic”. “I was taking pictures of everything around me, among them Debbie,” says Stein in his 2014 book Me, Blondie, and the Advent of Punk. “I was always aware of her astonishing looks and the effect she had on people.” 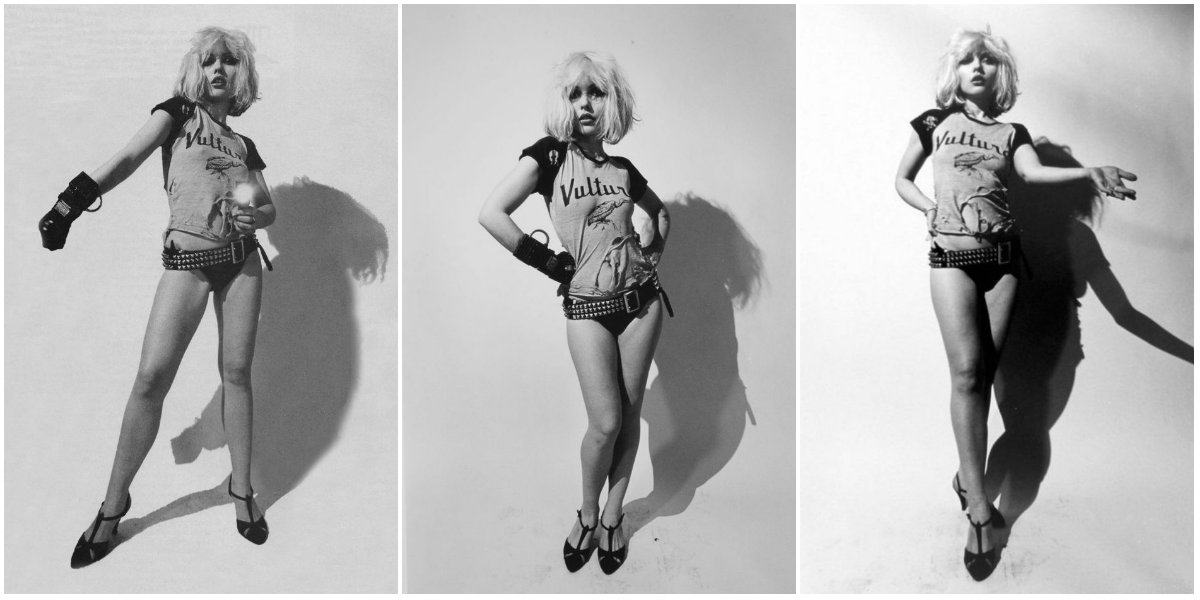 “Chris’s sense of humour and easy, relaxed personality made me feel relaxed, too, and eventually, I started to like being shot by him. Because of our personal relationship, I think, Chris’s pictures of me are the most real and unguarded and ultimately revealing.”
– Debbie Harry 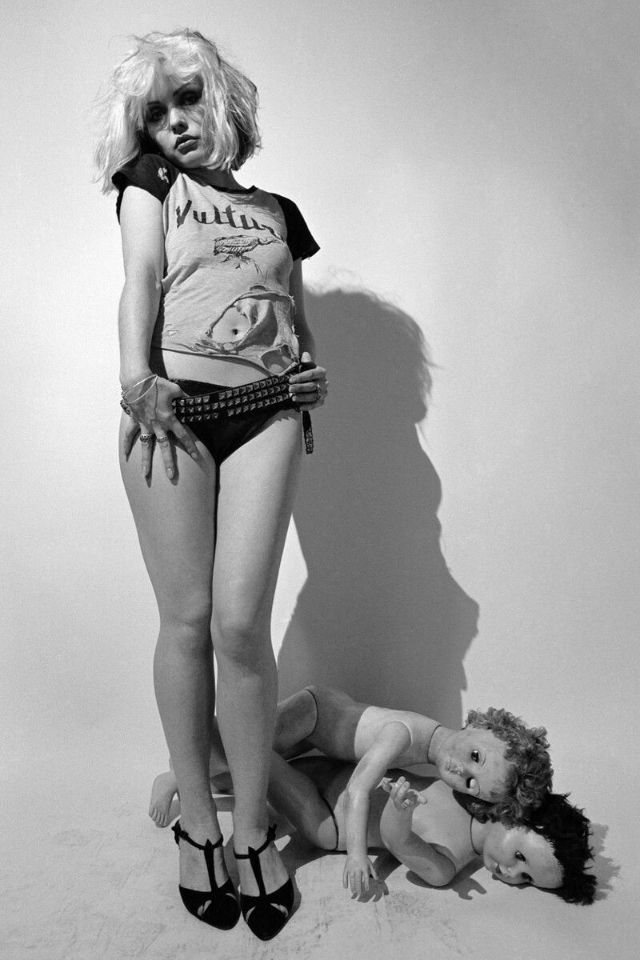 Punk Magazinewas started by high school friends, John Holmstrom, Ged Dunn and Legs McNeil, in 1975. It ran for 17 issues until 1979. 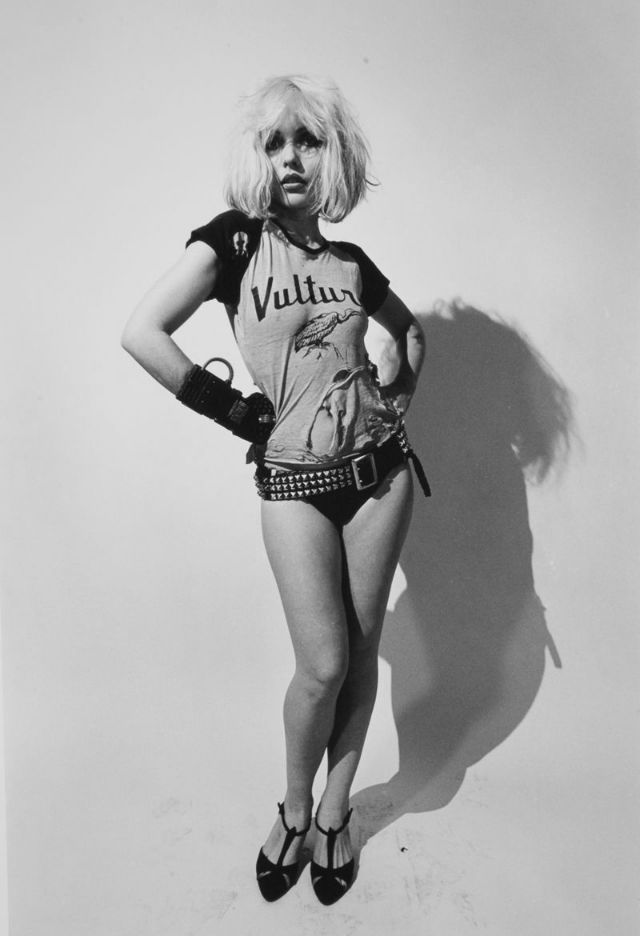 “That was Chris’s underhand propaganda method,” says Harry, pointing sideways at her former boyfriend. “He would take loads of pictures of me and put them out all over the place. What happened was this. We worked very hard for seven or eight years. We knew we were a pop band, and we knew I had this little-girl-woman-sex object thing. And then, in 1981, we stopped cold and took a year out. In that interim, in that absentia, there was this thing that happened, which was shocking to me. It grew uncontrollably without any of us doing anything, and suddenly it was Blondie the icon, and I thought: Is this me they’re talking about?”
– Mojo Magazine, 2013 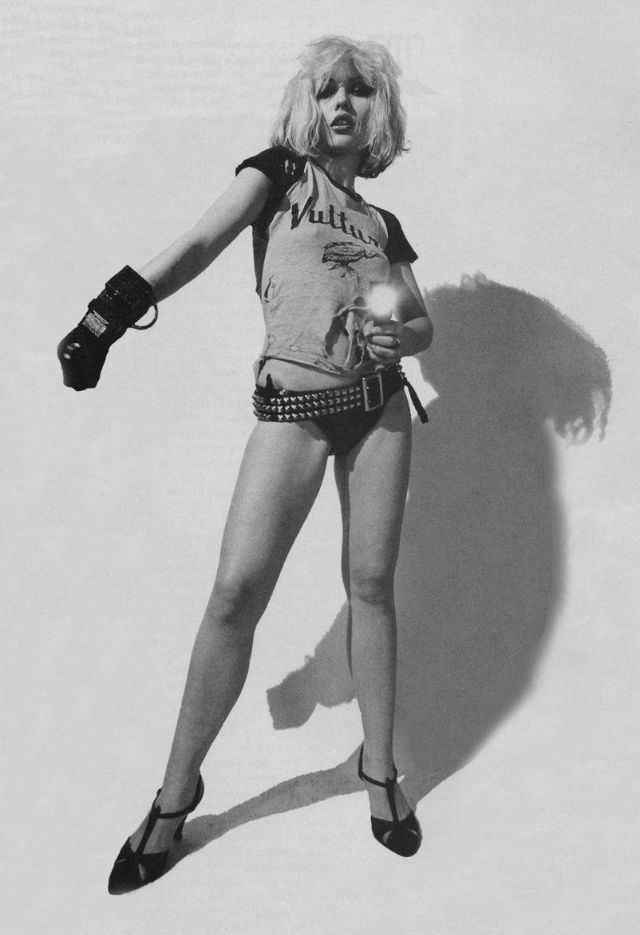 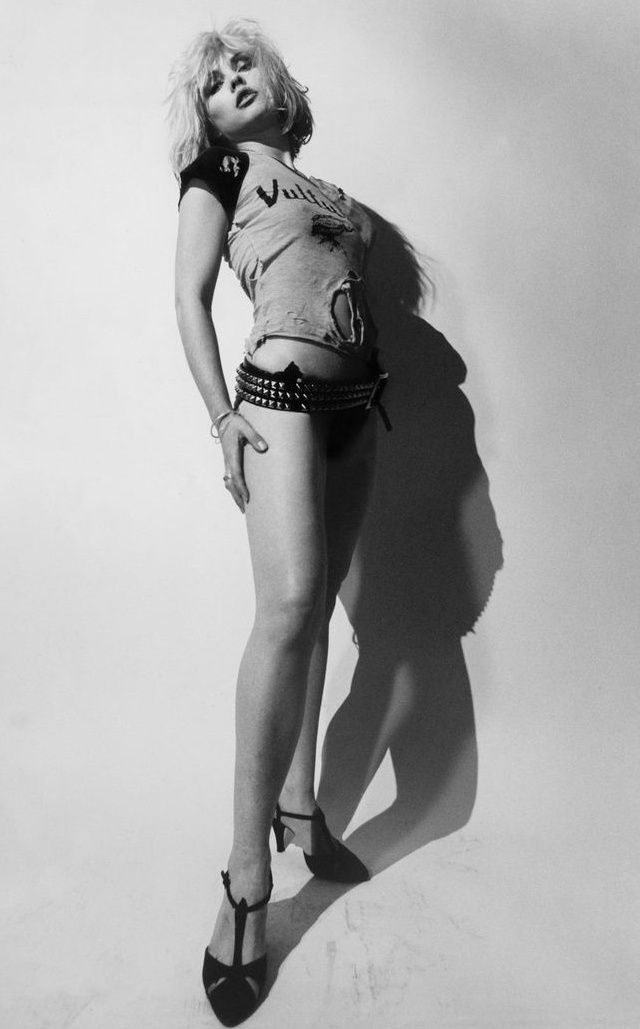 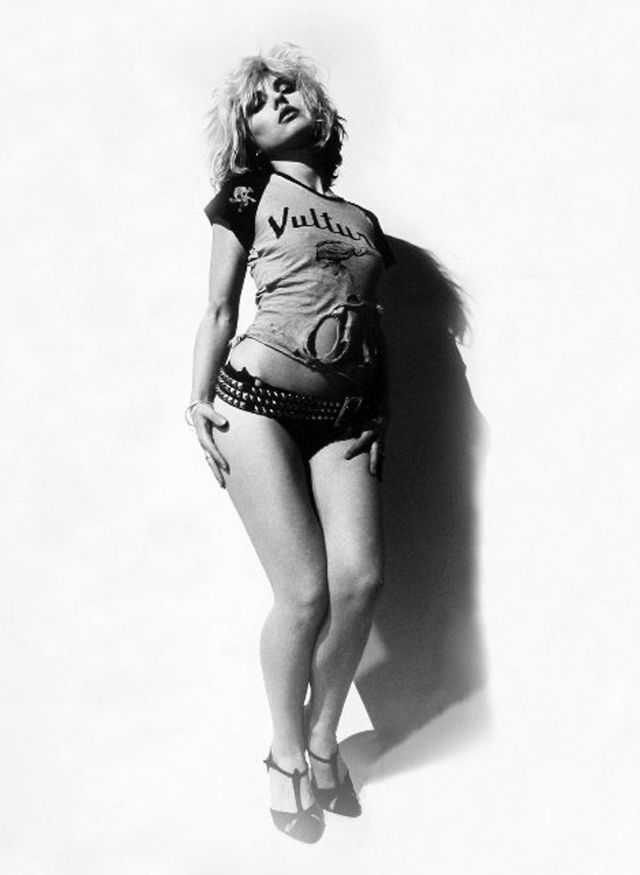 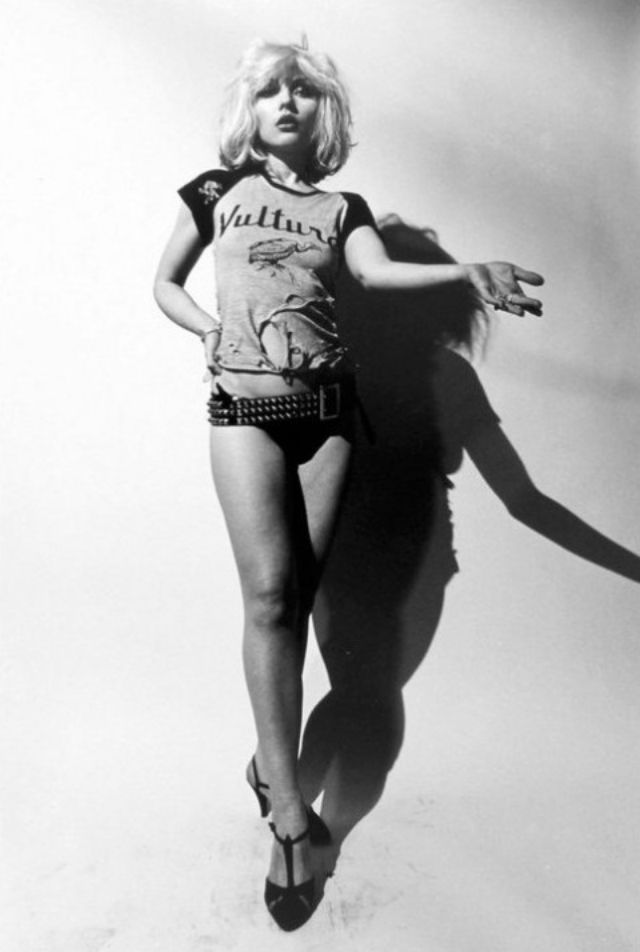 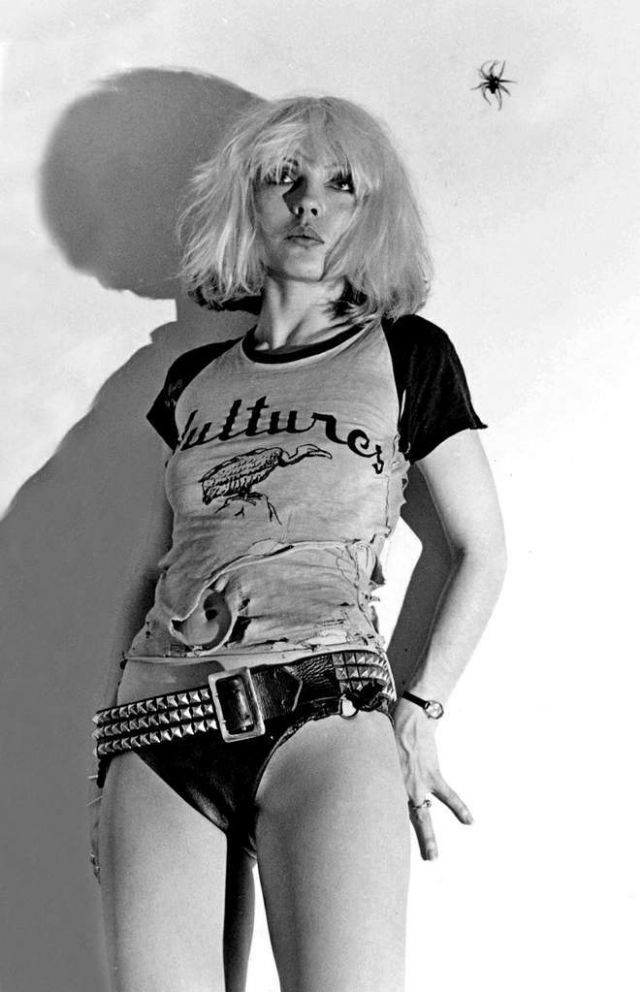 Via: Vintage.es, Chris Stein / Negative: Me, Blondie, and the Advent of Punk