“I just had to write and tell you how much I love the book that has just been published. Your work really cascades over the decades and is utterly real and convincing” – Extract of email from  David Bowie to Derek Boshier, November 2015

I guess it can be told now. David Bowie was at one stage going to contribute to Rethink/Re-entry, the monograph of the artist Derek Boshier, with whom the late rock star had worked in the late 70s and early 80s.

As editor of the book I established contact through an intermediary in 2014 and Bowie readily agreed to make a contribution (a decade or so previously, he had sent across paragraphs which I included in Nine Lives, my 2002 book with Goldie).

The nature of the contribution was to be Bowie’s choice: an introductory note, a memory, maybe of collaborating with Boshier on the sleeve for 1979’s Lodger, posing for the 1980 portrait David Bowie As The Elephant Man or Boshier’s stage set proposals for the Serious Moonlight tour, it was up to him. 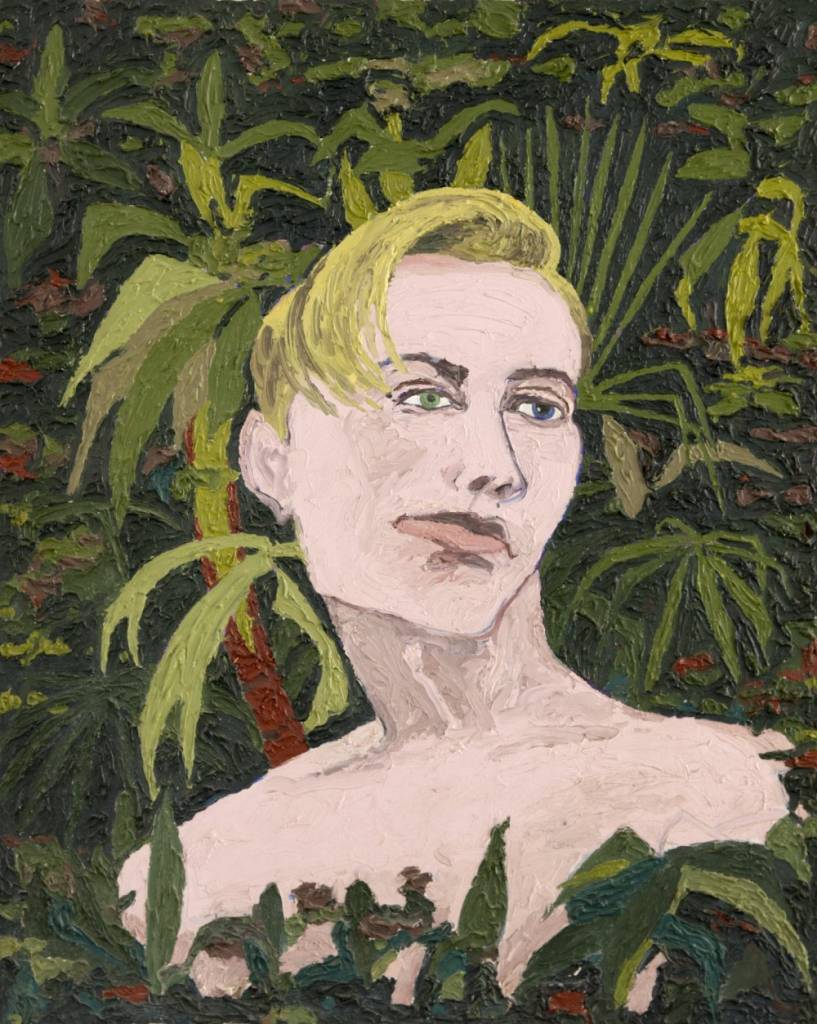 I sent his office some of the essays, including my own about Boshier’s engagement with Bowie and other musicians such as The Clash, and left a long-lead deadline.

My piece on Boshier and Bowie’s work together in UK GQ, November 2015

Many months passed and eventually the message came through that there was no time in his schedule. This wasn’t a problem of course. It was enough for him to have even expressed an interest in the first place.

After Rethink/Re-entry’s US publication last November, Bowie emailed Boshier, addressing him as “a Master” and congratulated him on the book, yet another characteristically generous act from this tirelessly charming man.