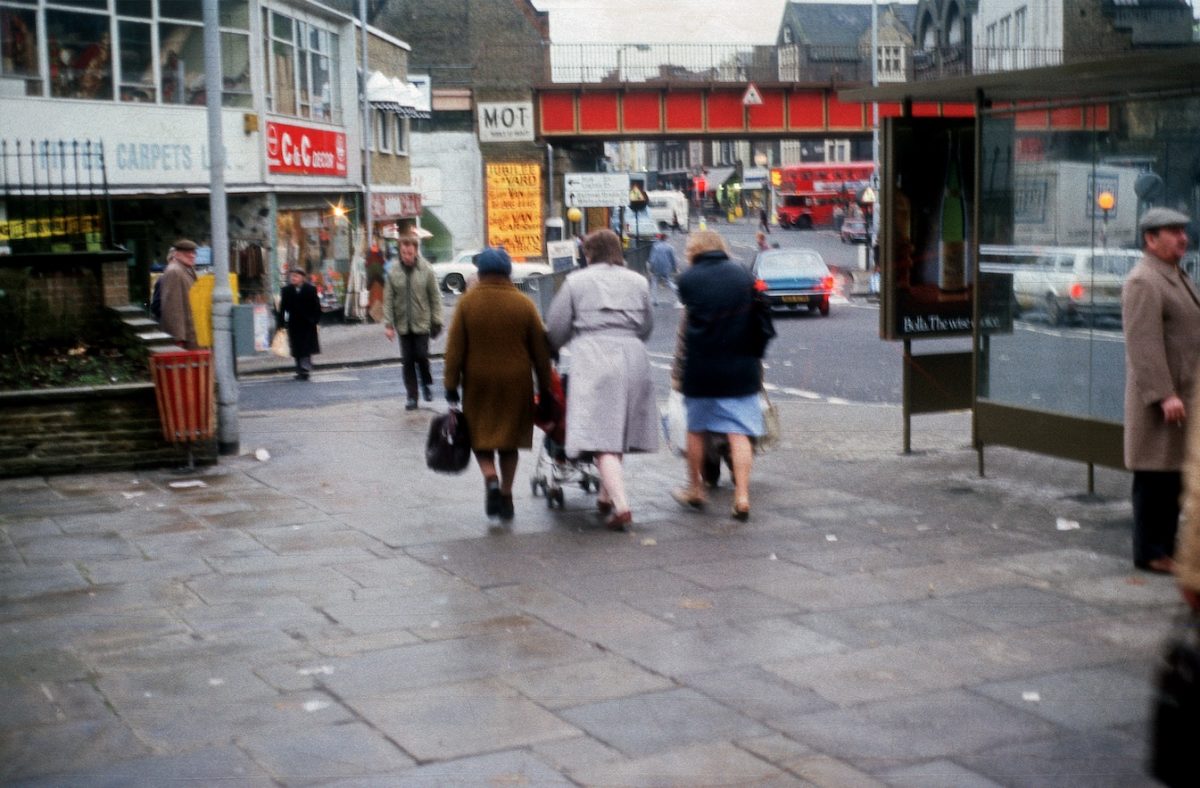 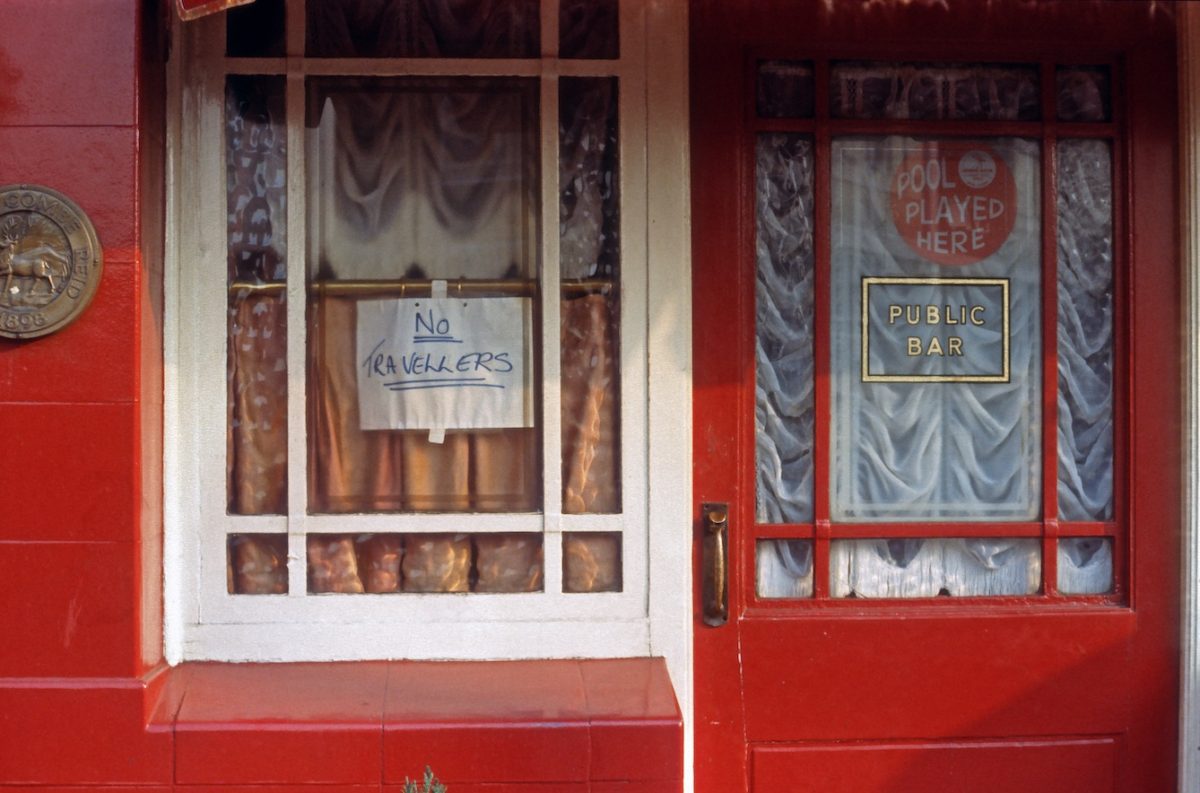 “The local Hackney residents who founded the RIO were also the same people who ran community activity at the Centerprise Bookshop which was opposite the cinema,” says the Rio’s Adam Woodyatt. “Space in the bookshop and cafe was at a premium with many organisations crammed into small offices, and so the RIO with its extensive basement spaces was an ideal place to run educational activity and as a meeting place for many of the groups and organisations that existed in Hackney at the time.

“One of the educational projects was the Tape/Slide project, a community initiative to teach local unemployed young people the basics of street photography and reporting local events to create a slide show to be shown before the films with a cassette tape audio recording accompaniment, bringing RIO audiences a weekly local news piece to go with the regular ads and trailers. The slides were then catalogued and were made available as an open public resource, that local residents could view at the Rio on Tuesdays using a slide viewer or light box, and order prints from. 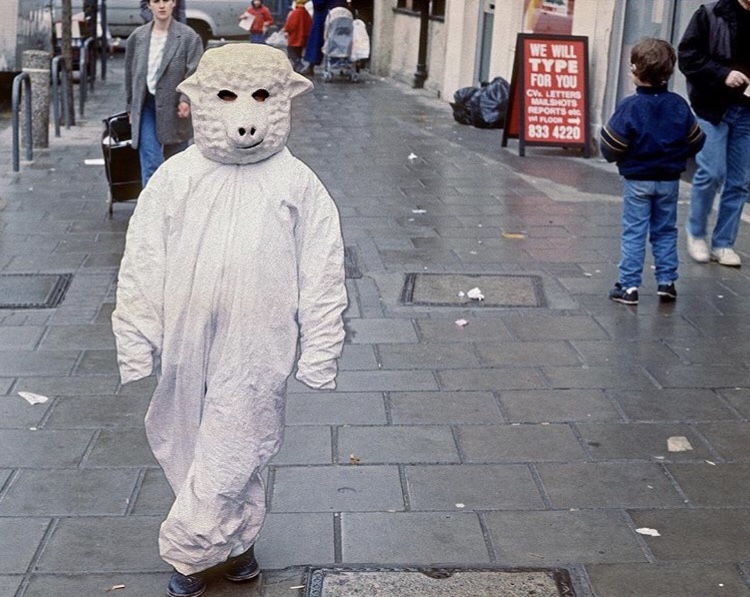 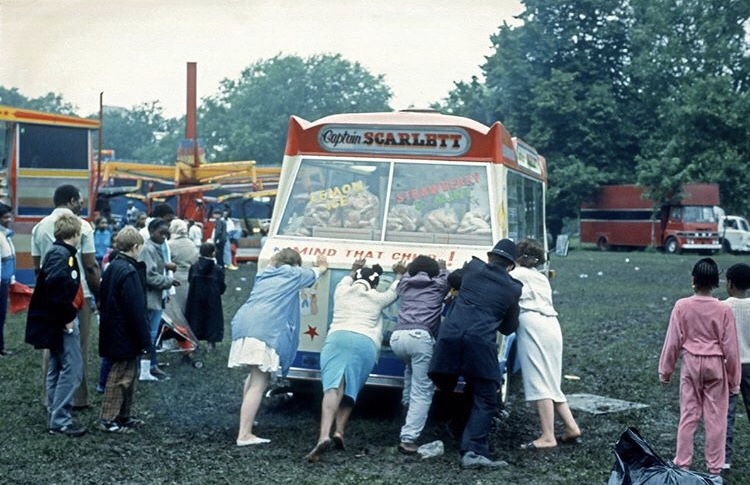 “The Tape/Slide project was funded by the Jubilee Trust initially to set it up with equipment, and then the tutor hours were paid by the Adult Education Institute, and it ran between 1984 to 1988. The archive contains a huge variety of everyday scenes from Hackney life and many political campaigns from the era like the Miners Strike support, Anti-Regan, Anti-Apartheid, Greenham and CND protests.

“The team also produced public information presentations that were transferred to VHS tapes to be hired out by local groups and organisation, these covered subjects like AIDS awareness (which was funded by the Terrence Higgins Trust).” 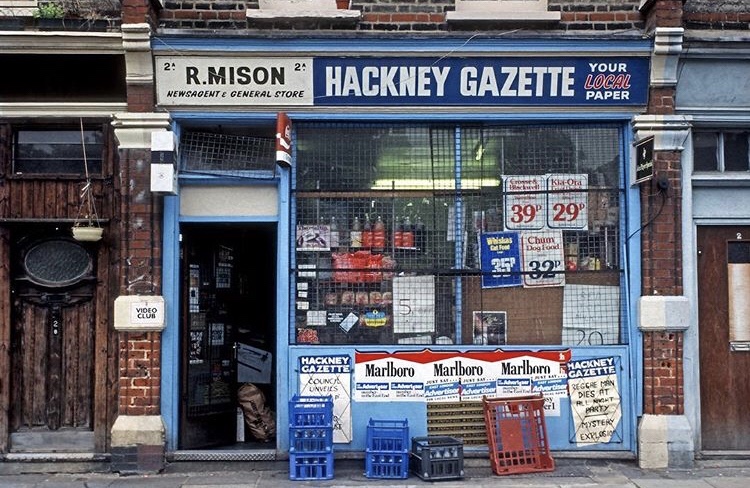 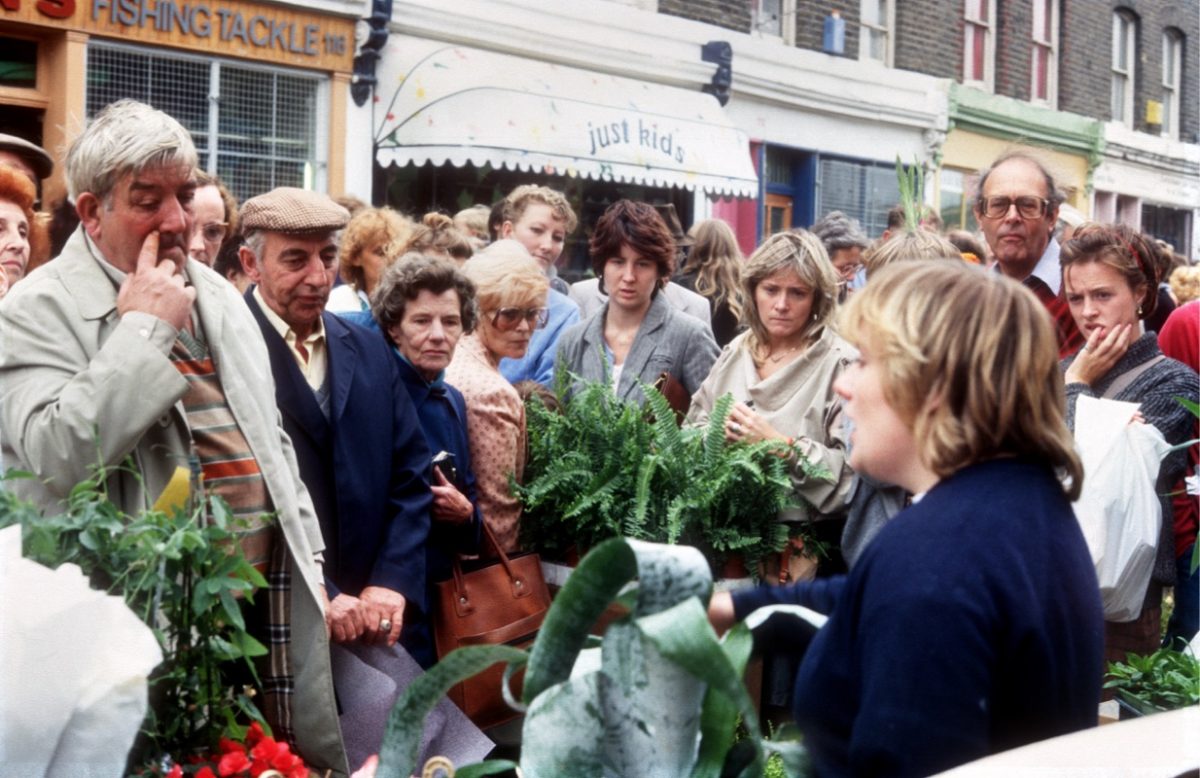 “After 1988 the project came to an end, and classes were run on an occasional short term basis during the 90s but as a fun course for the public rather than a community project.

“The Tape/Slide project was also used at the time to create two feature films, One Day in Hackney – showing life at work, in schools, shops, factories and hospitals, this was a silent film with a musical score, and then it was followed by a look at local leisure time with One Day Off in Hackney which was accompanied by spoken word dialogue and original score.

“We luckily have original VHS copies of the two films and have had these transferred to digital MP4 files that can be shown on screen.

“The Tape/Slide archive also contains local advertising slides that were created by the team for local businesses, as well as on screen information and branding slides for the cinema itself.” 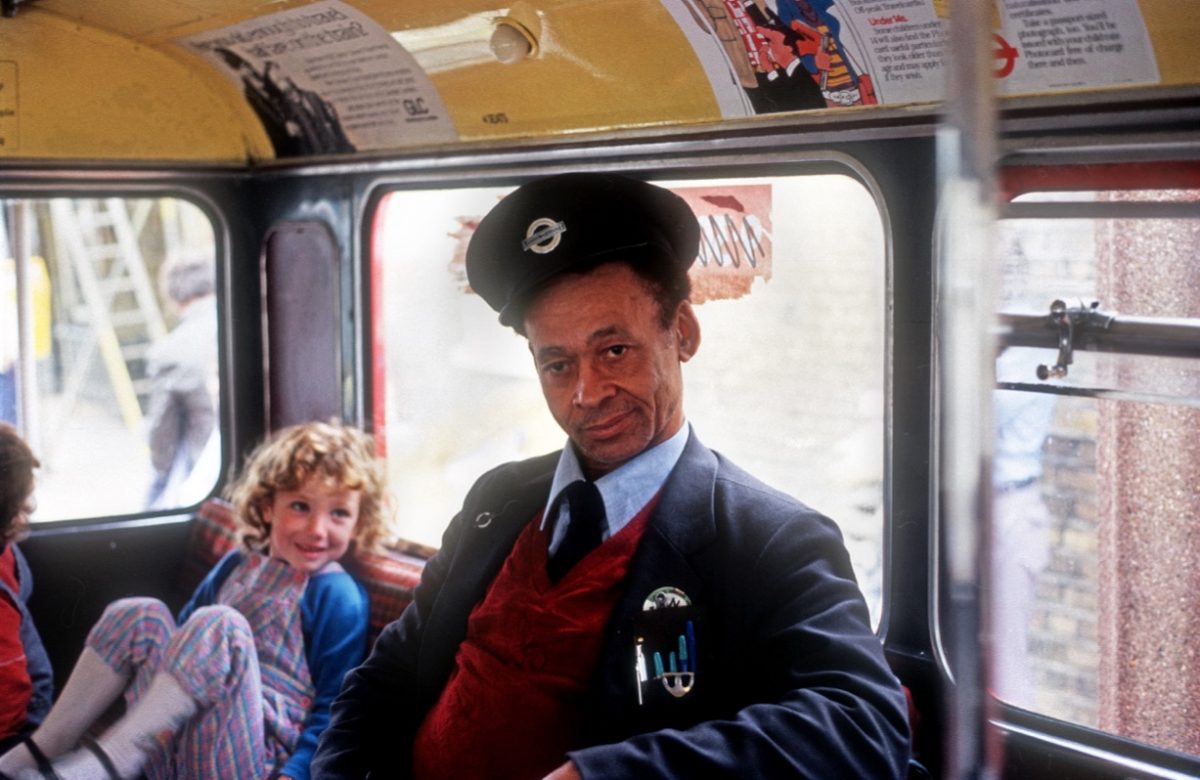 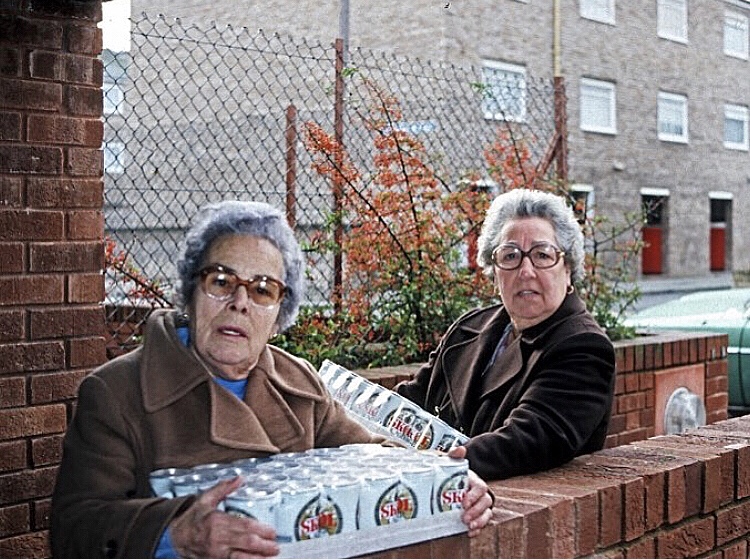 On the town… Hackney pensioners 1985

“As part of the work to clean, restore and conserve the slides we contacted the project leaders and founders who ran the project from 1983 to 1988, they were delighted and moved that the slides have somehow survived, and that we are now fulfilling the original aim to make them available for the public to see, and for schools and students to use as a teaching resource.

“We have been incredibly lucky that local Stoke Newington resident and photographer Alan Denney, has dedicated his spare time for free, for the last year and a half to clean each slide, scan it at high resolution and correct any damage on photoshop, we estimate that it will be another five months at least before he has finished. 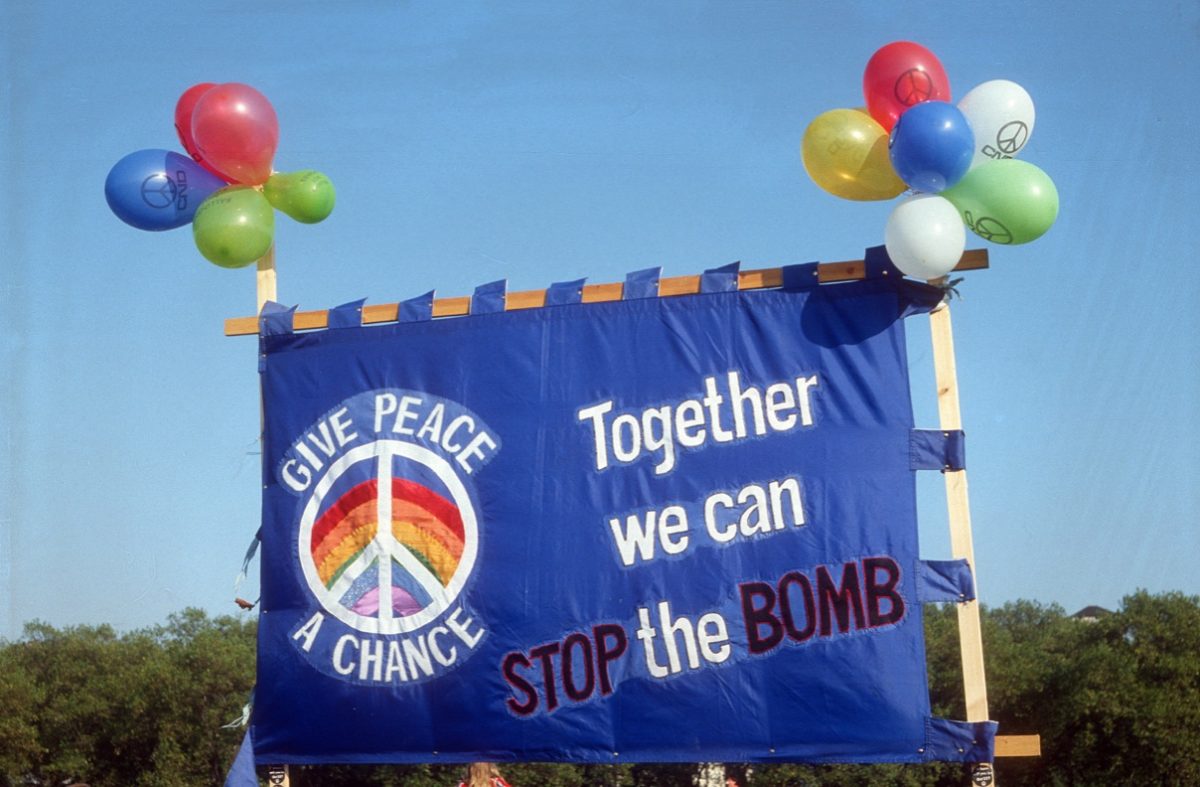 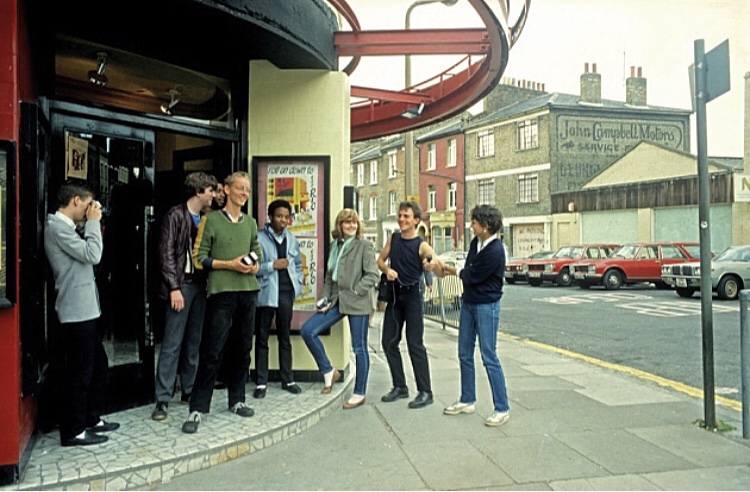 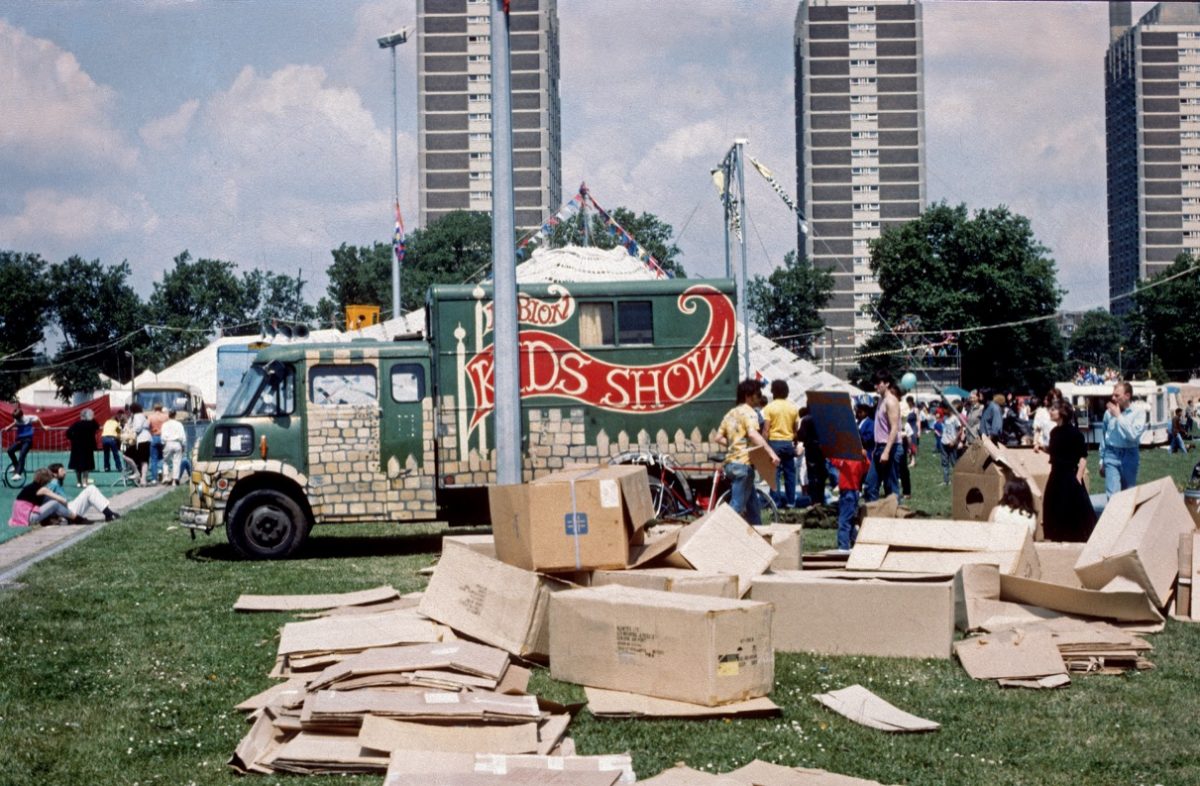 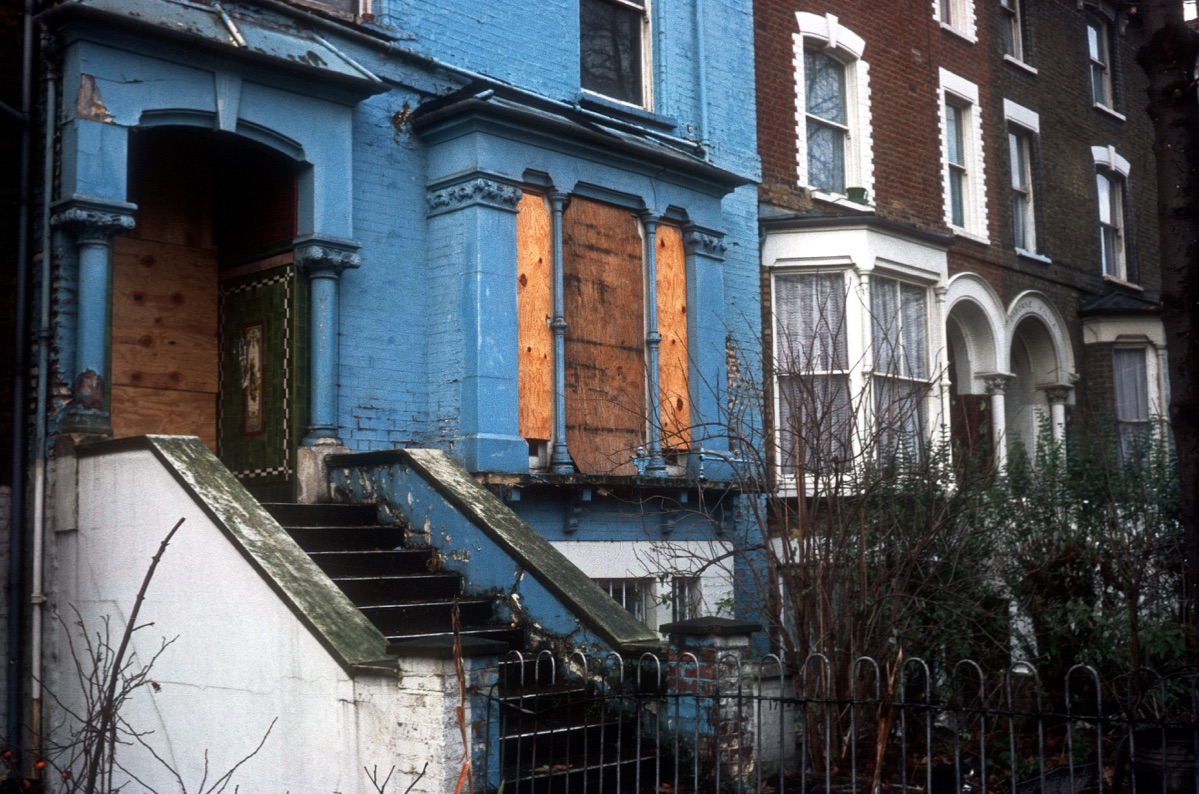 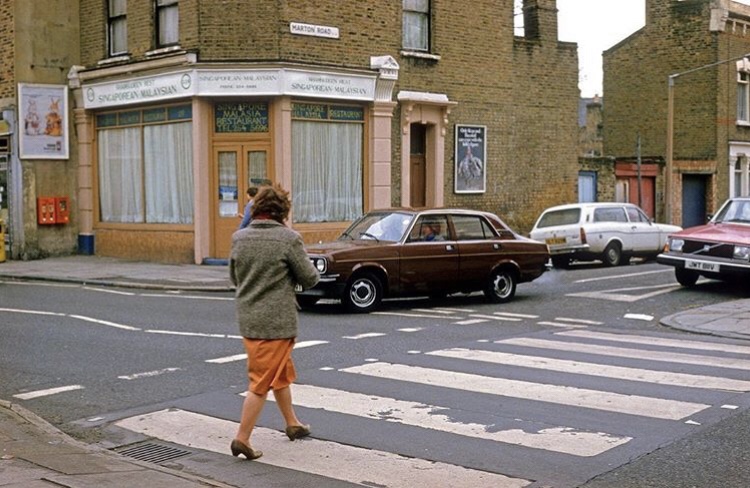 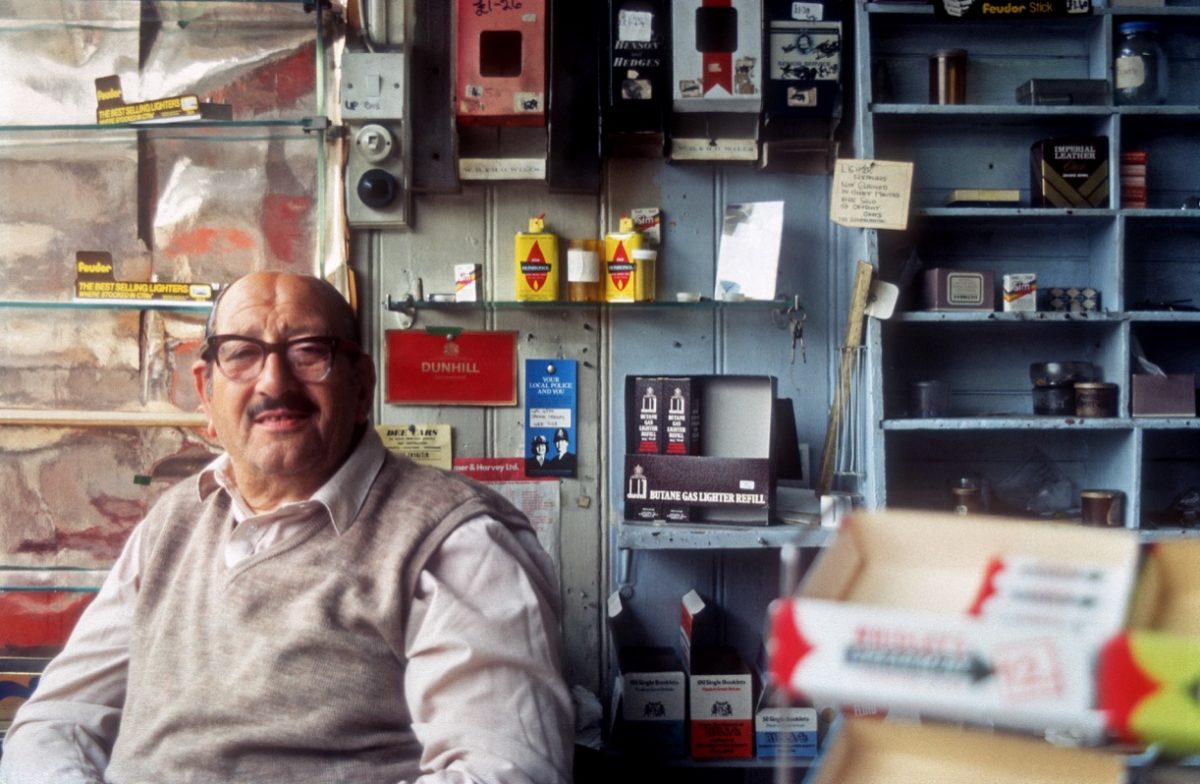 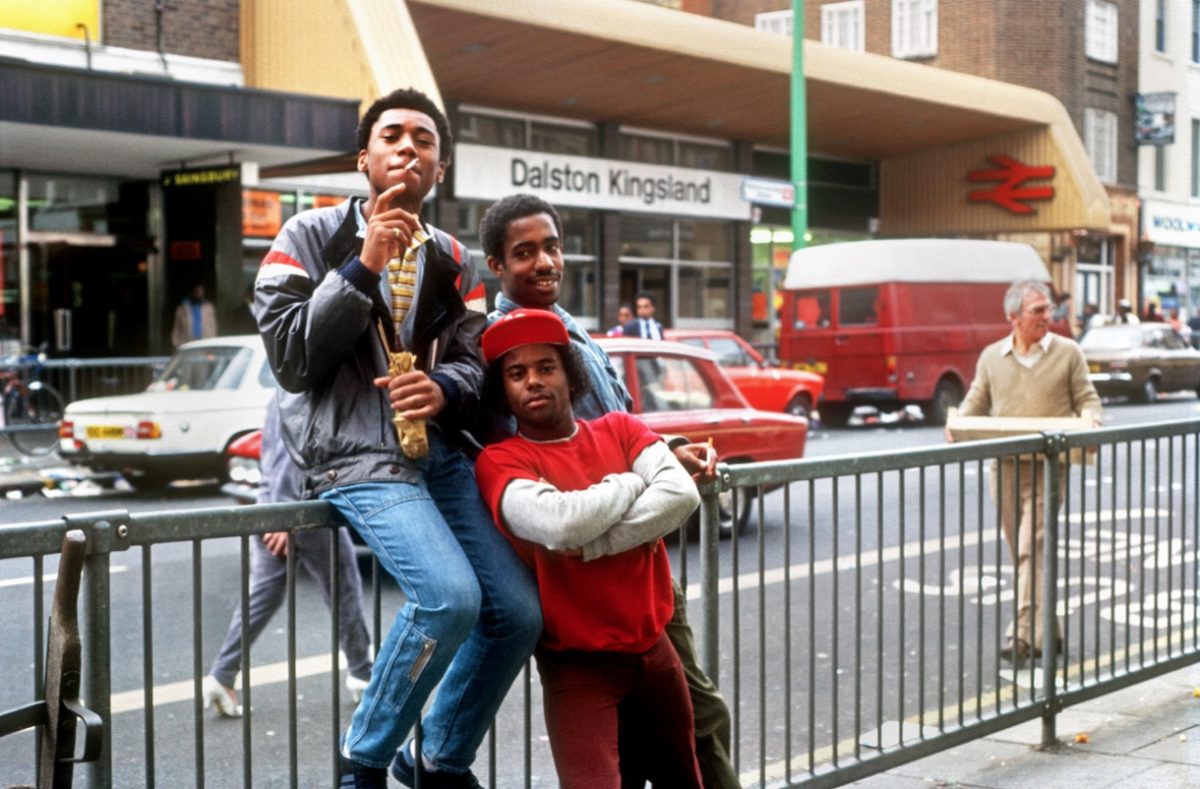 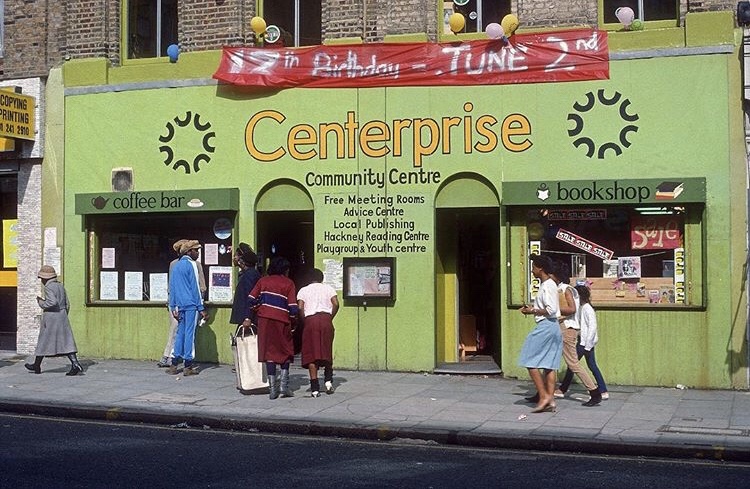 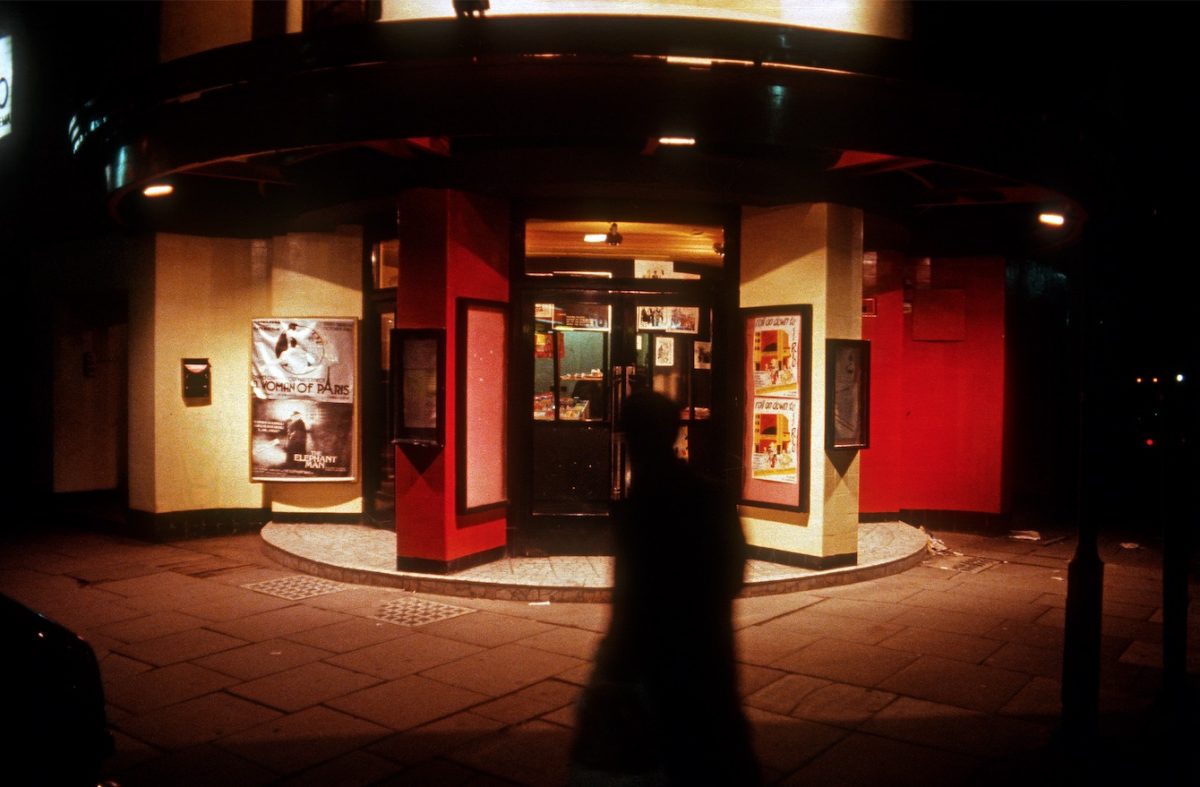 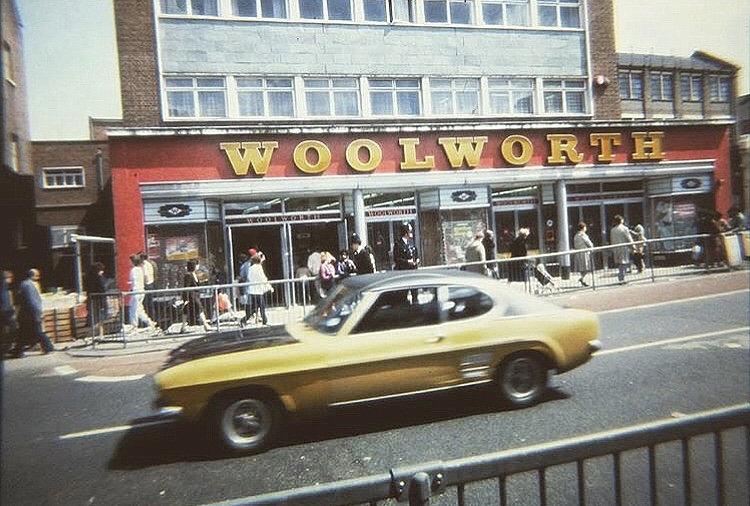 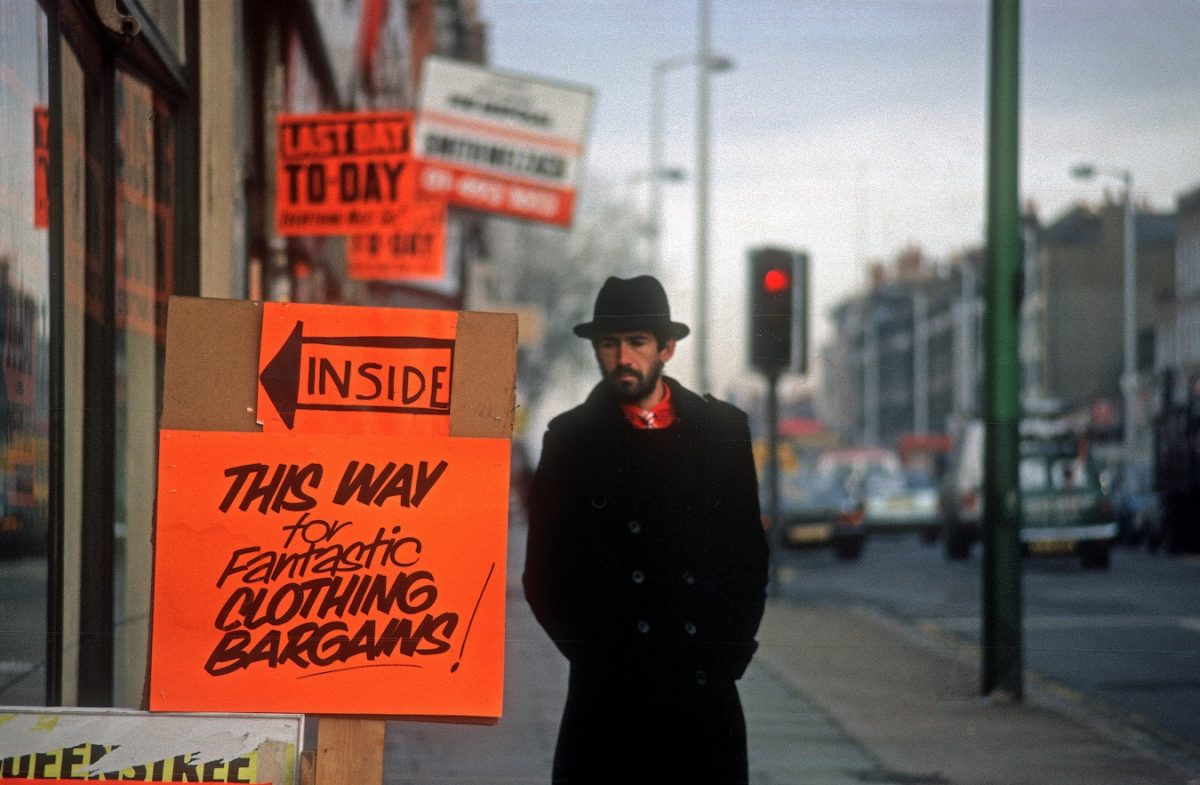 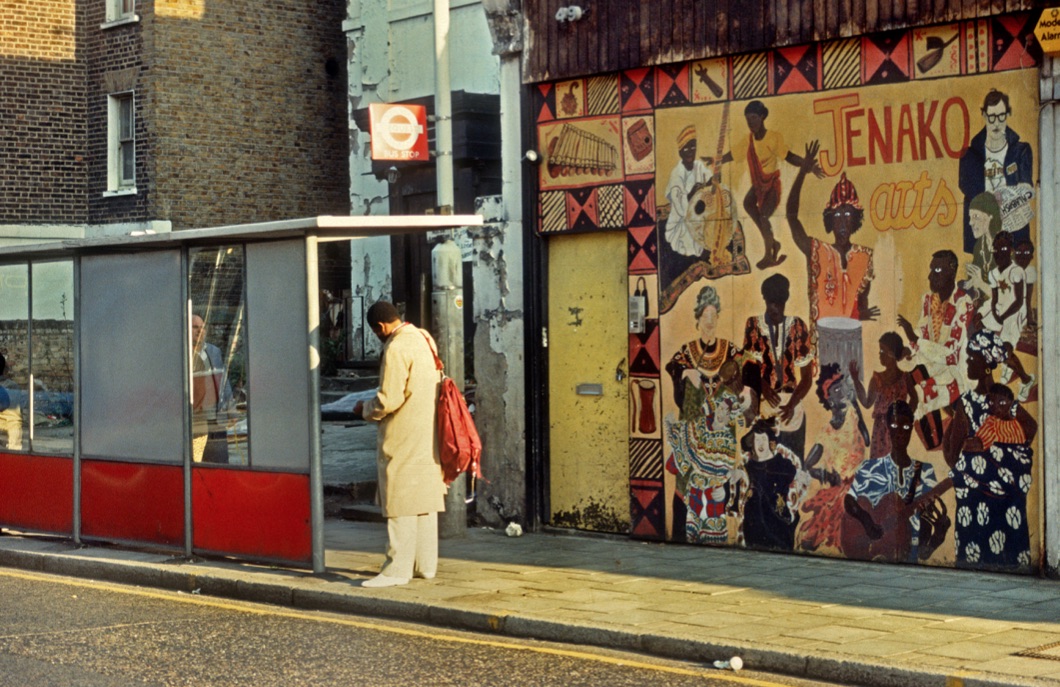 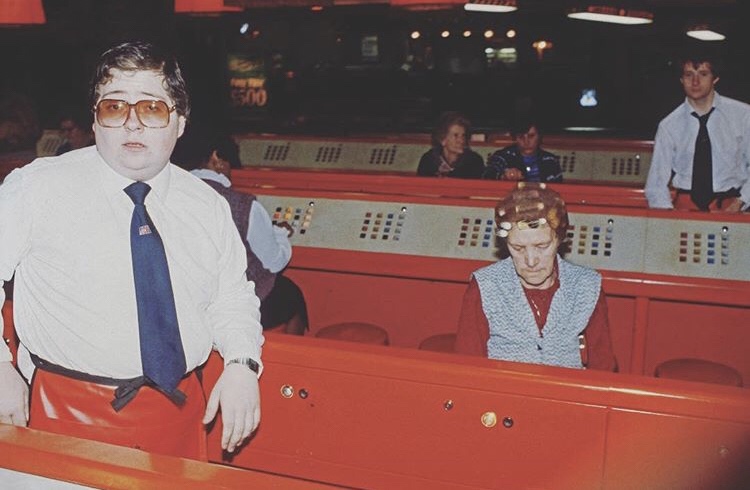 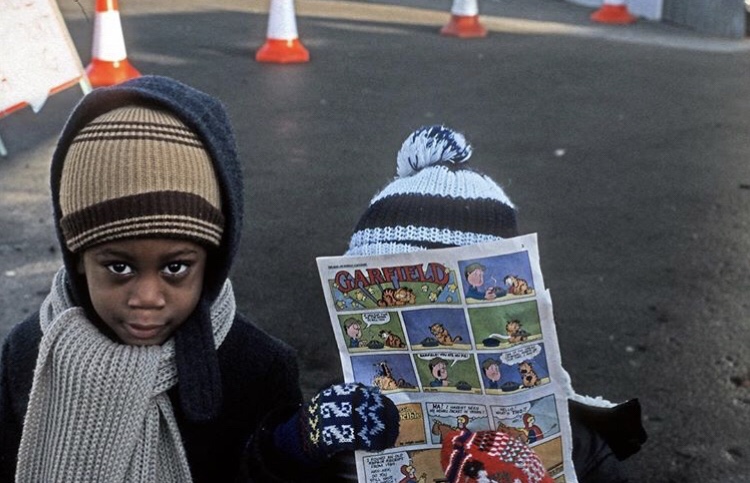 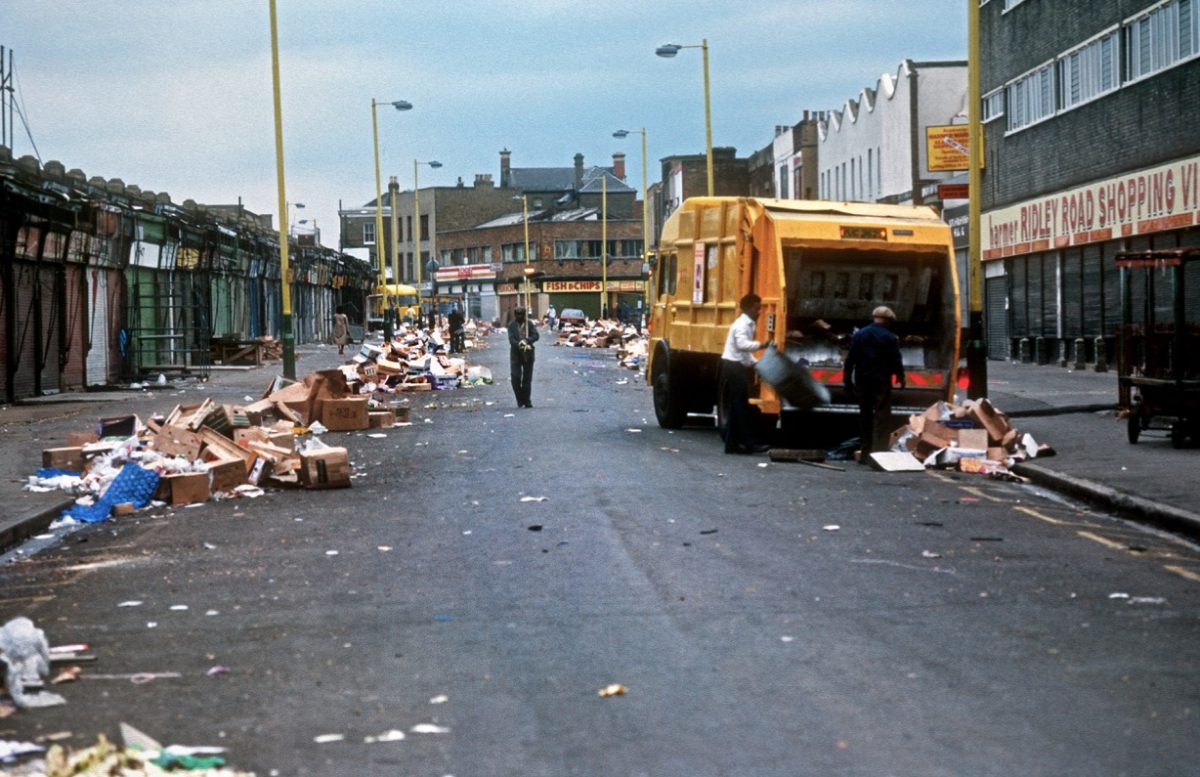 With thanks to the Rio Cinema, whose Instagram page is great.