In April, May and June 1961, Charles Weever Cushman (July 30, 1896. June 8, 1972) took these photographs of life in London. On holiday with his first wife, Jean, this extraordinary amateur photographer captured street scenes and buildings no longer commonplace in London. 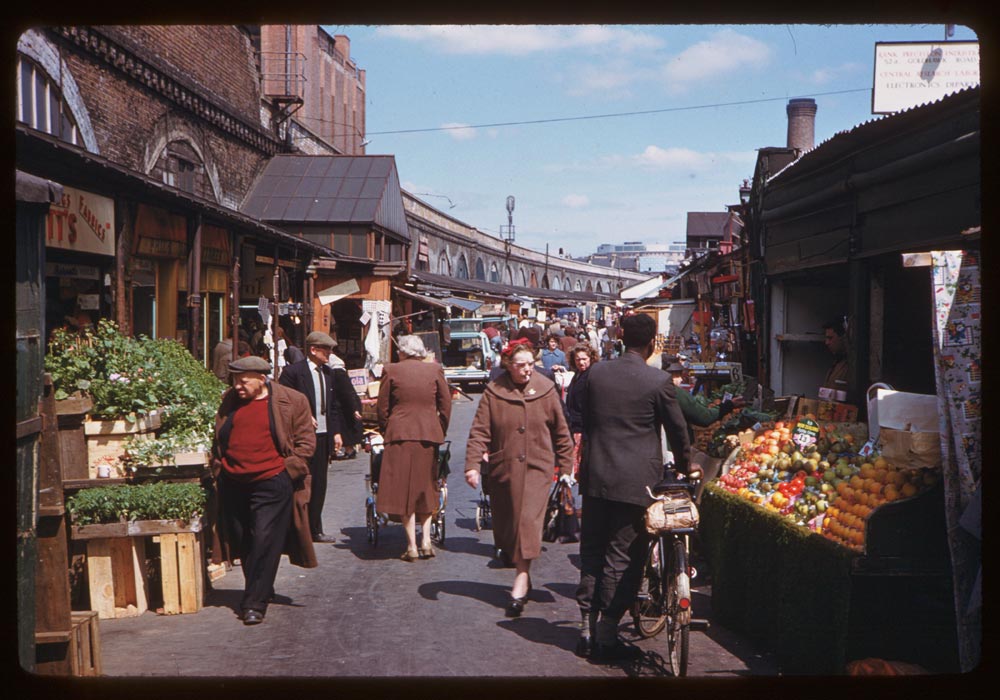 Bradley D. Cook has written a biography of Charles W. Cushman. Is anyone able to add any information on his life, especially how he came to be in London in 1961? He was also in London in 1960 and 1965. A section of Cushman’s biography appears below, after which many more of his photographs appear. Did you know him?

Charles Weever Cushman was born “…pretty close to the soil” in Poseyville, Indiana, on July 30, 1896. He was the son of Wilbur Davis and Mabel Thomas Cushman. Charles had an elder sister, Ethel, who died before she was ten years of age.

Following graduation from Poseyville High School in 1913, Charles worked for The Bozeman-Waters National Bank of Poseyville. Then, in January of 1914, he enrolled at Indiana University in Bloomington, Indiana. Cushman’s education “…was heavily accented on law…” … He left with an AB degree in English.

On May 18, 1918, he enlisted in the United States Navy Auxiliary Reserve Force at Municipal Pier in Chicago, Illinois… Charles was released at Cleveland, Ohio on Dec. 22, 1918. He did, however, continue to be a member of the reserves until the time he was honorably discharged on Sep. 30, 1921. While in the service he attained the rank of Seaman 2nd Class but never went overseas. Sometime after his release Cushman wrote the Indiana University Alumni Secretary and said, “About as unpoetic a military career as any of the war. Essentially a fresh-water sailor, as I never got farther east than Buffalo, N.Y.”

From January of 1919 through January of 1922, Charles worked for several companies in Chicago, Illinois. These included Carson, Pirie, Scott; Albert Pick & Co.; Addressograph Co. (worked out of the Indianapolis, Indiana office); Montgomery Ward & Co.; the South Side Rugwashers; LaSalle Extension University in Chicago…

In August of 1928, Charles left the LaSalle Extension University to become an editor at the Standard Statistics Company in New York, N.Y… In September 1922 he became one of the organizers, and later the the treasurer and secretary, of Drewry’s Limited in the United States…

In August of 1942, Charles became the senior liquidator-at-large for the federal Office of the Alien Property Custodian. Then in on March 1, 1944, he began work in the War Department’s Chicago Ordnance District where he was responsible for conducting contract termination work.

At this point, with the exception of what may be gleaned from his images, virtually nothing is known about Charles’ career and life. It is known that Charles enjoyed attending the opera and the theater, and presenting shows of his slide collection. After moving to San Francisco sometime in the 1950s he would enjoy having a five o’clock drink while overlooking the ocean. 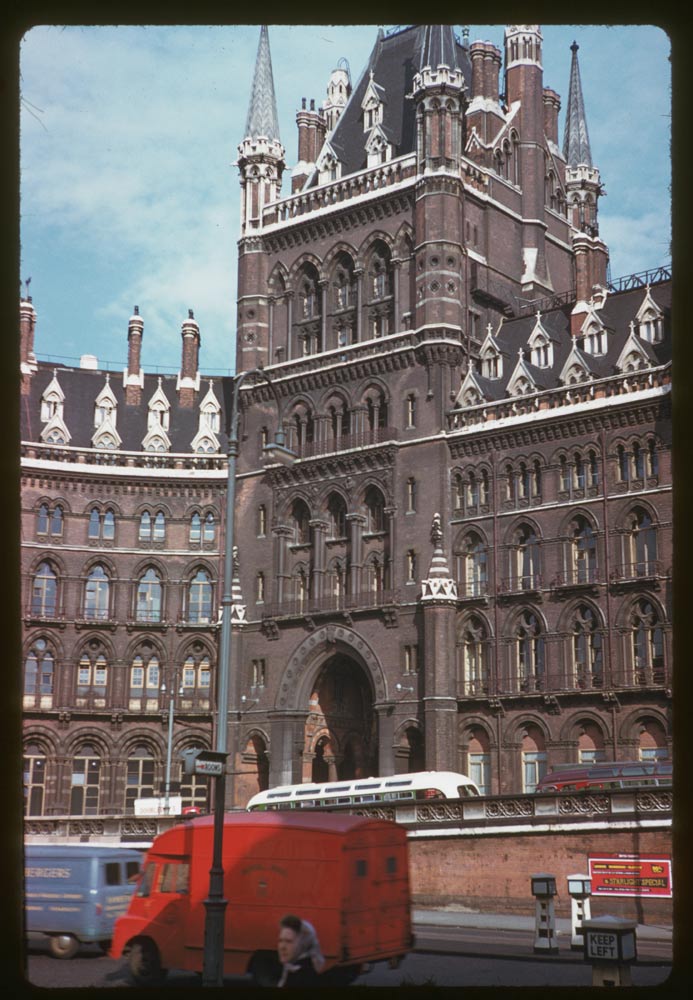 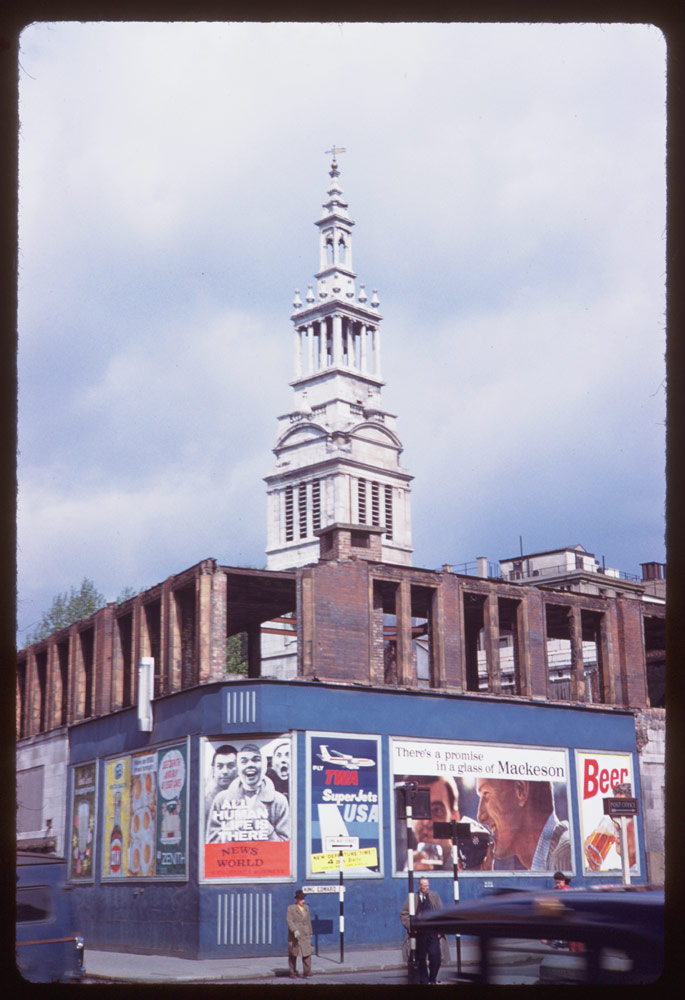 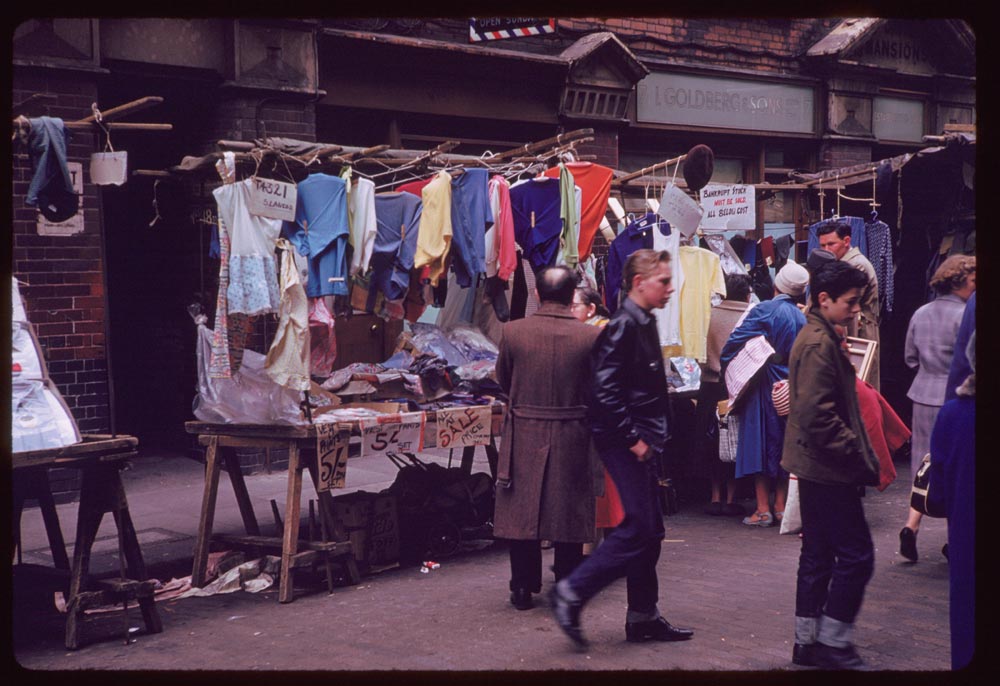 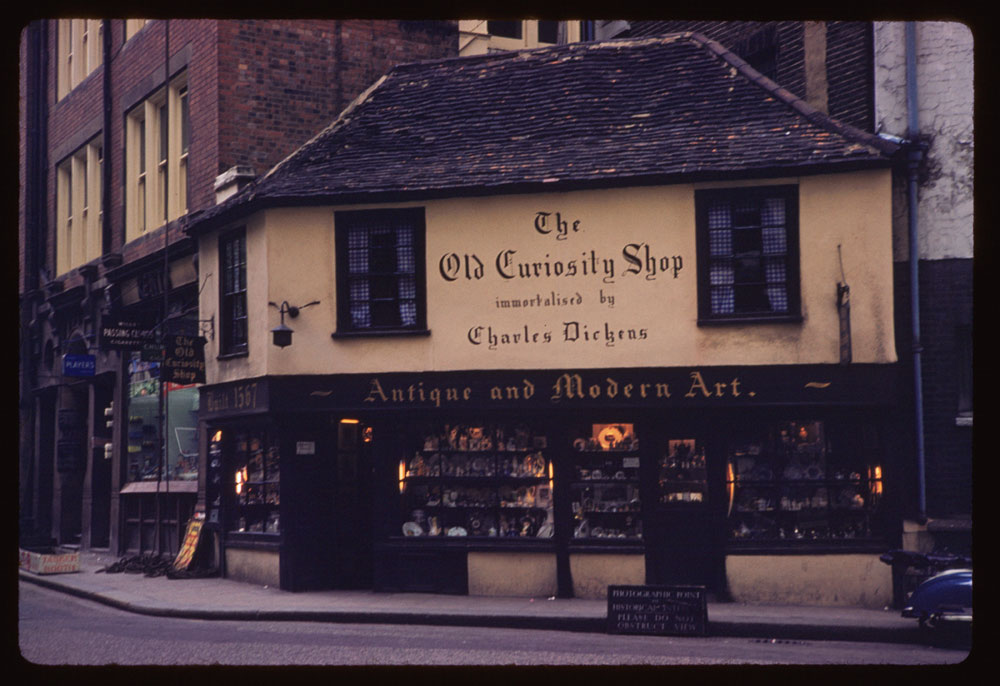 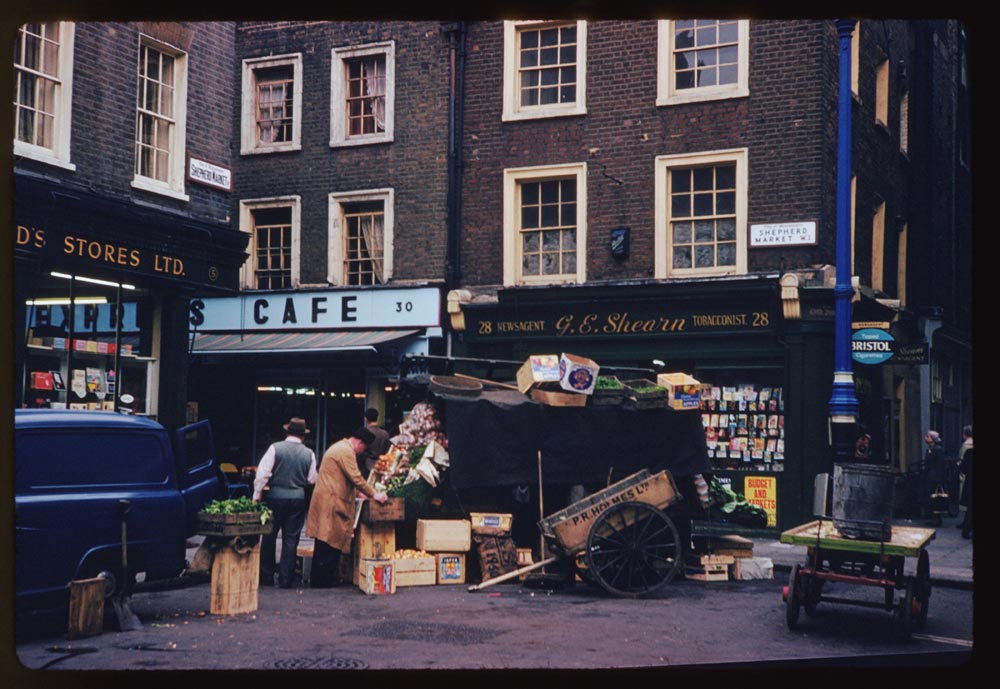 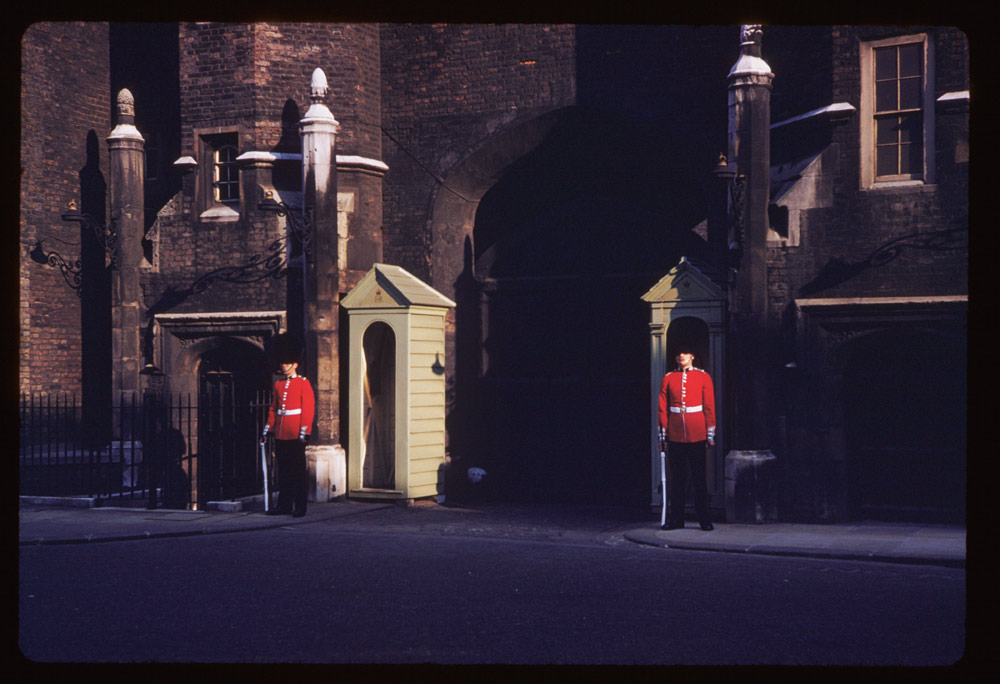 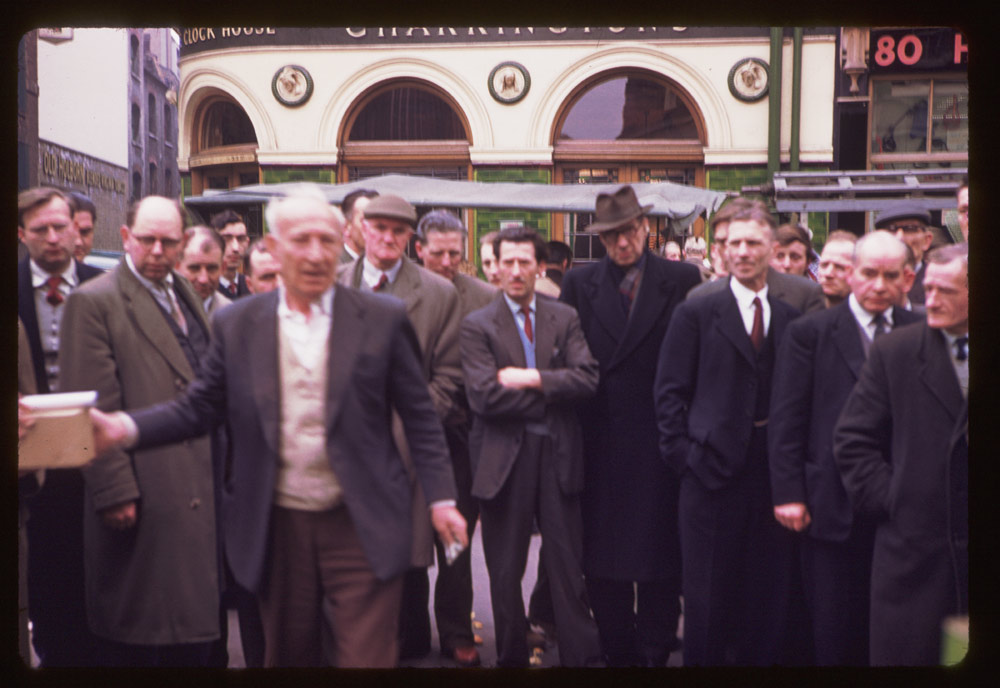 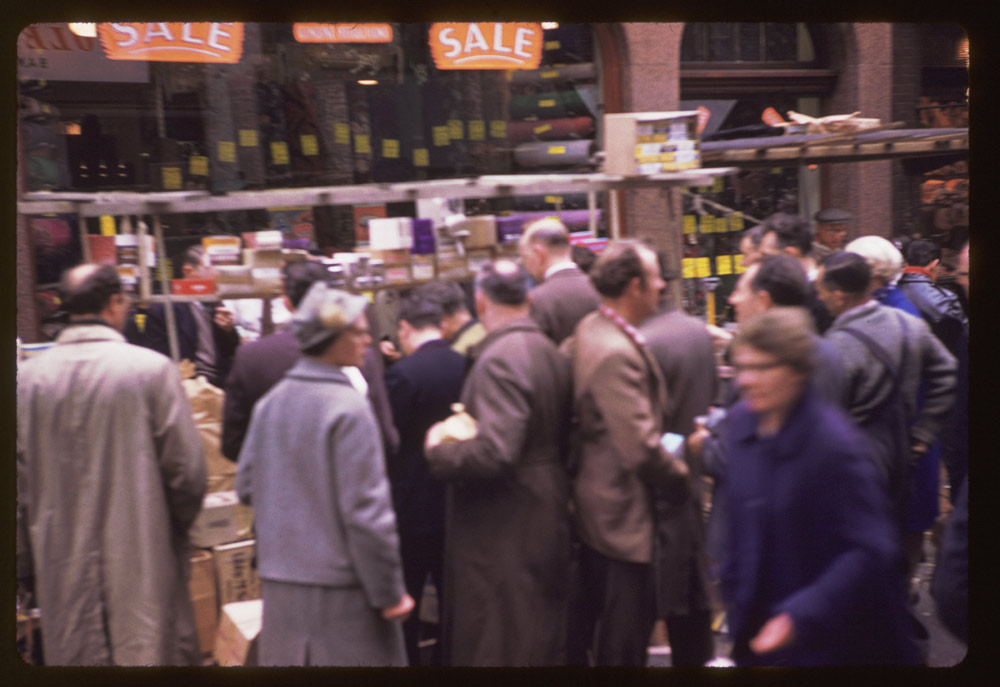 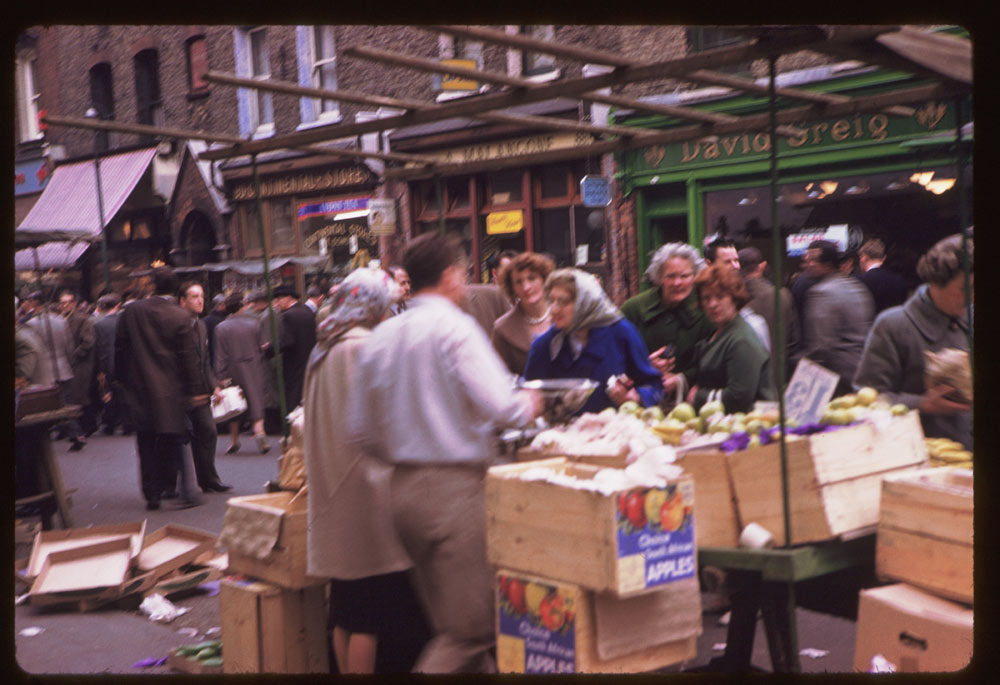 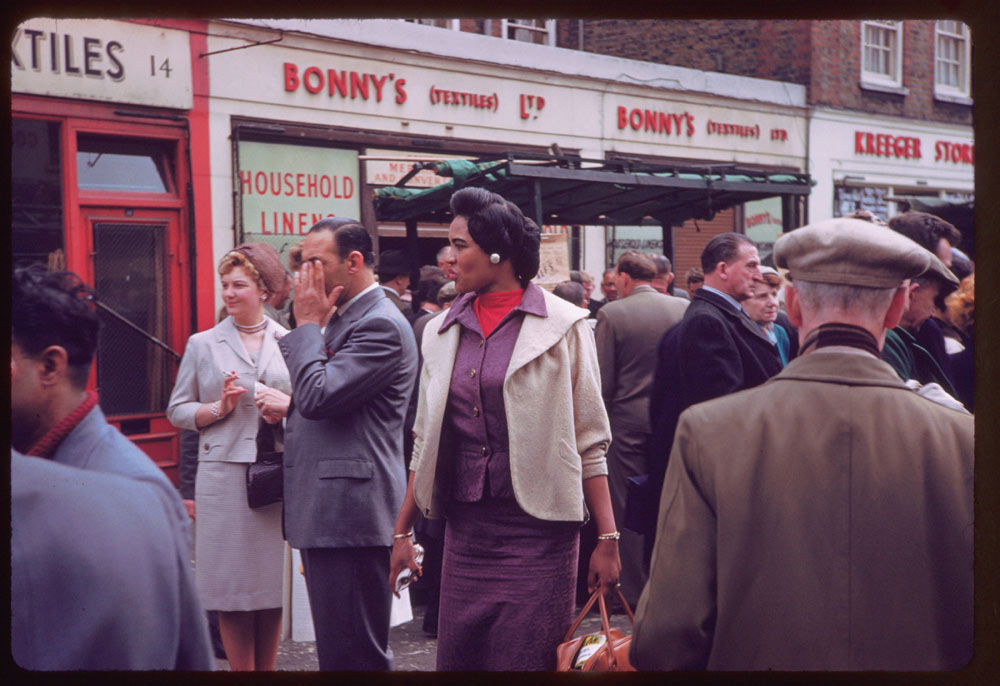 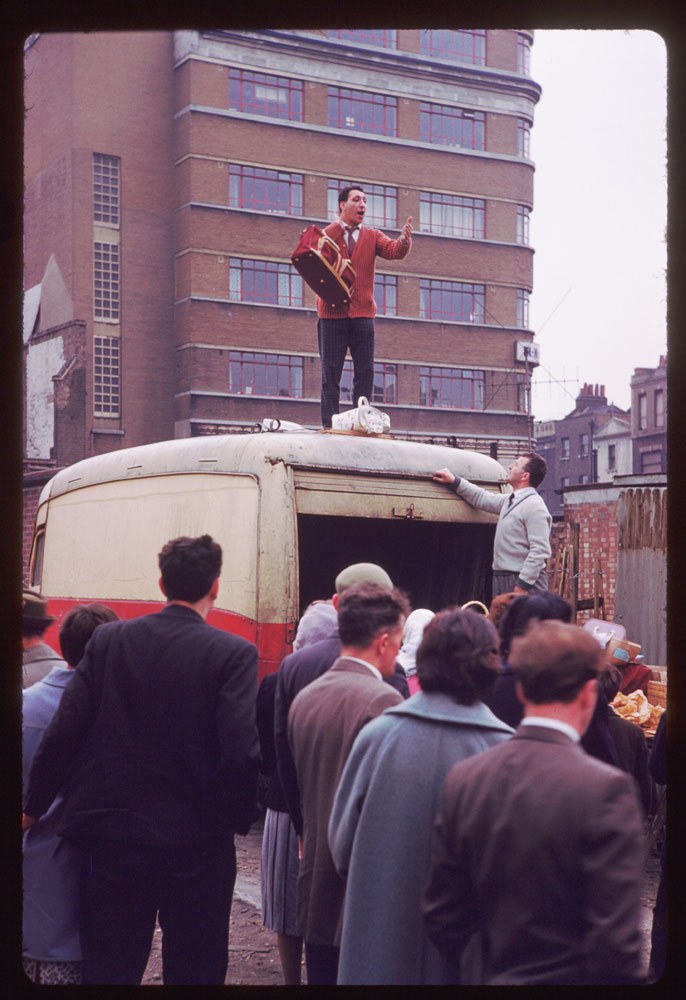 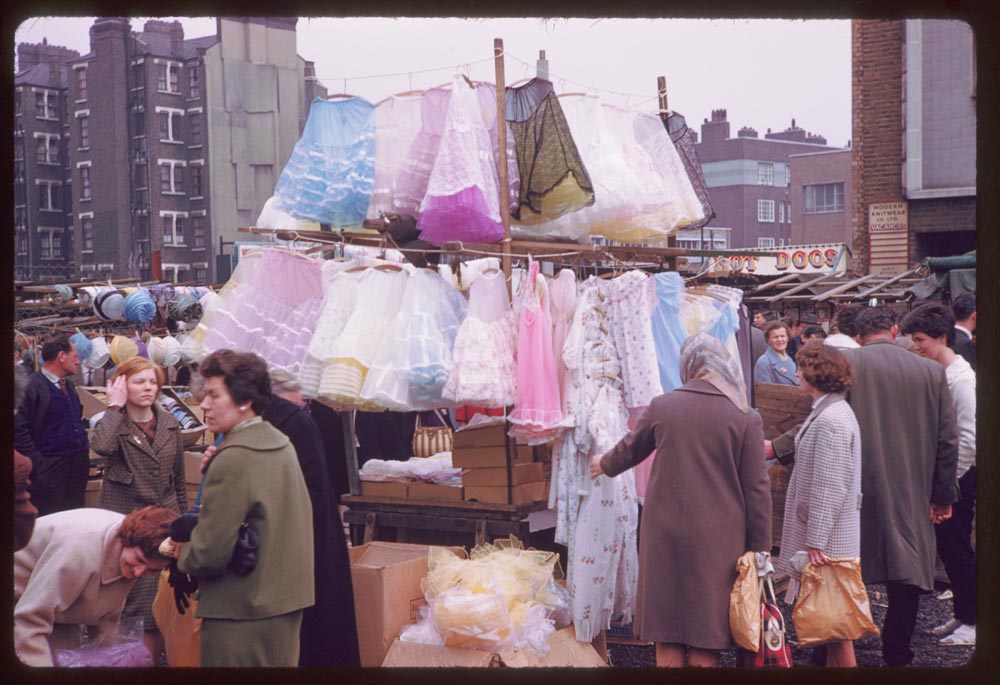 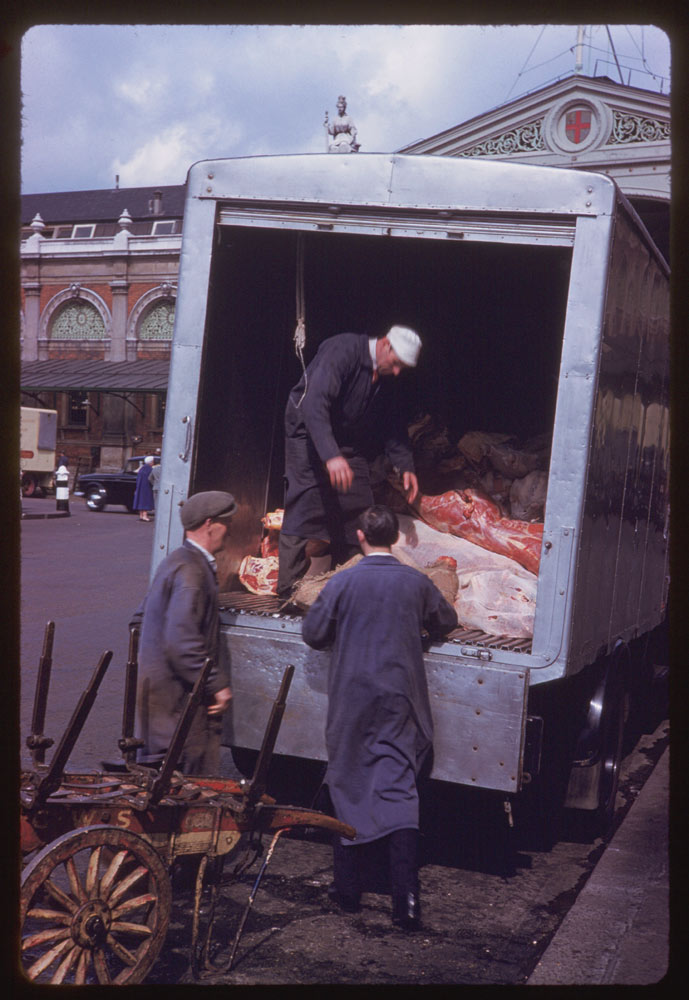 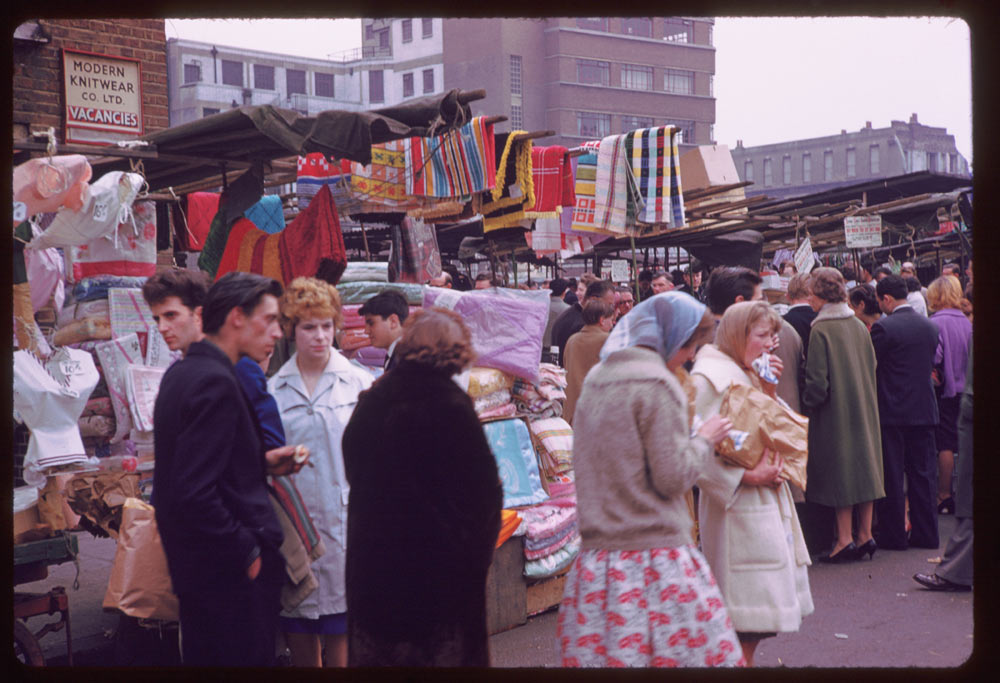 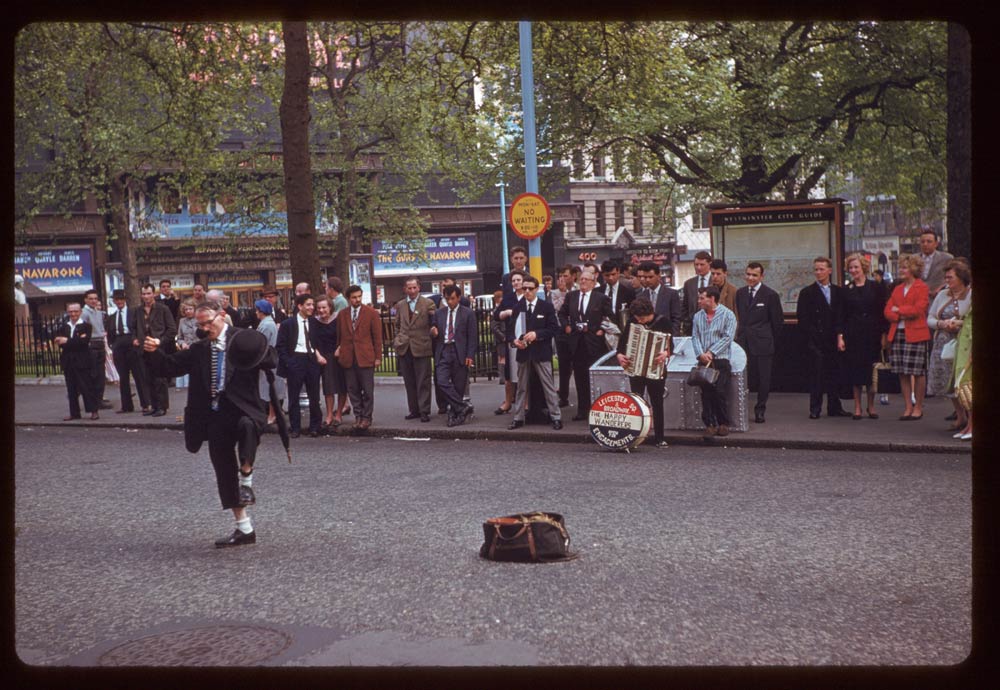 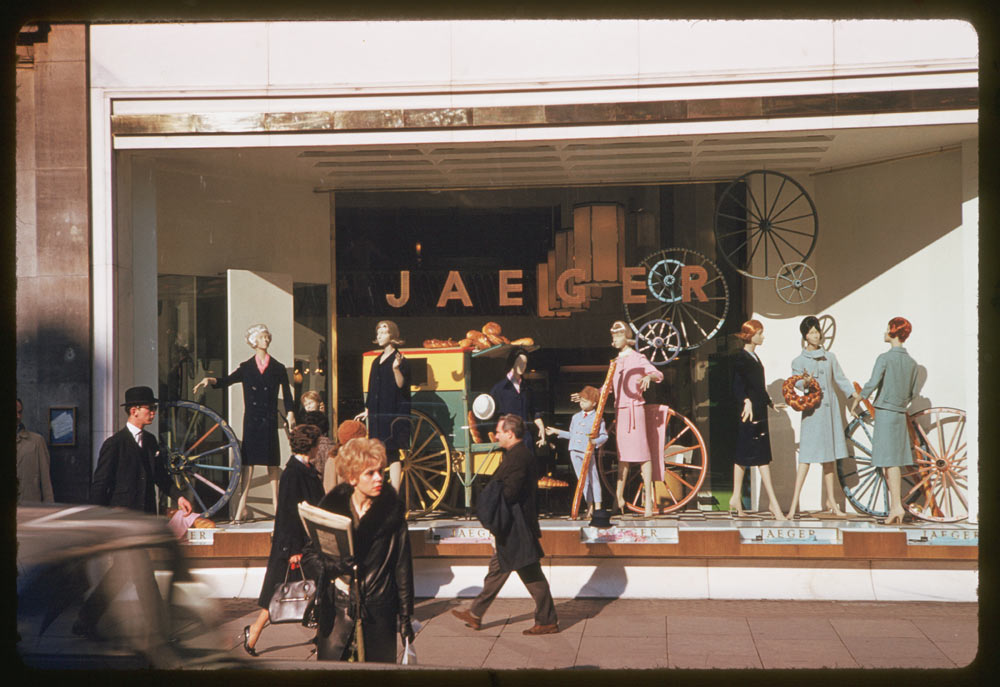 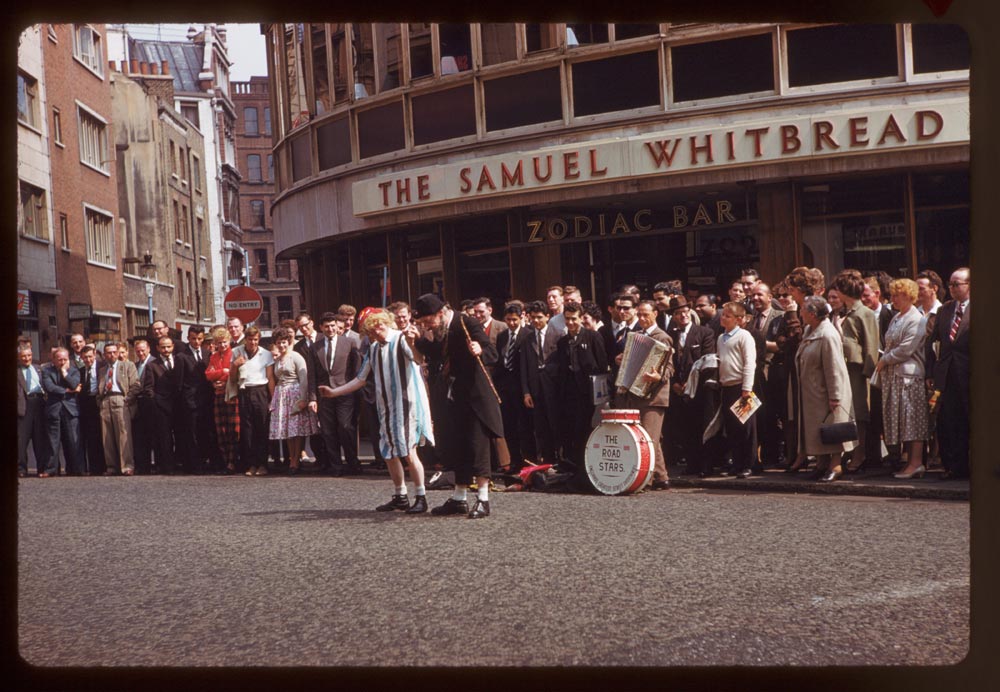 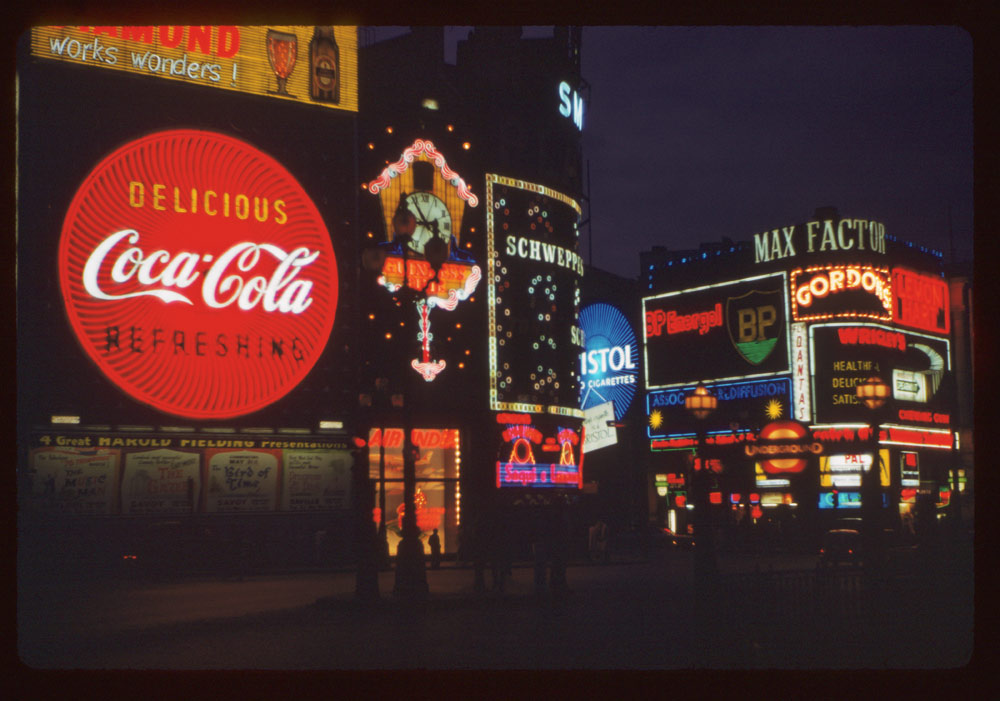 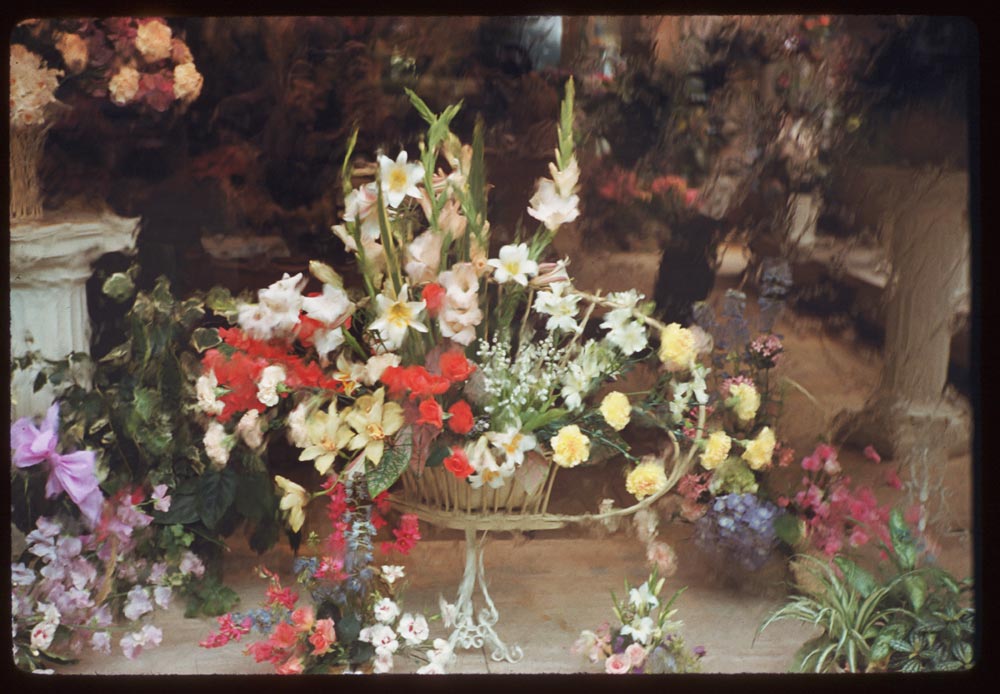 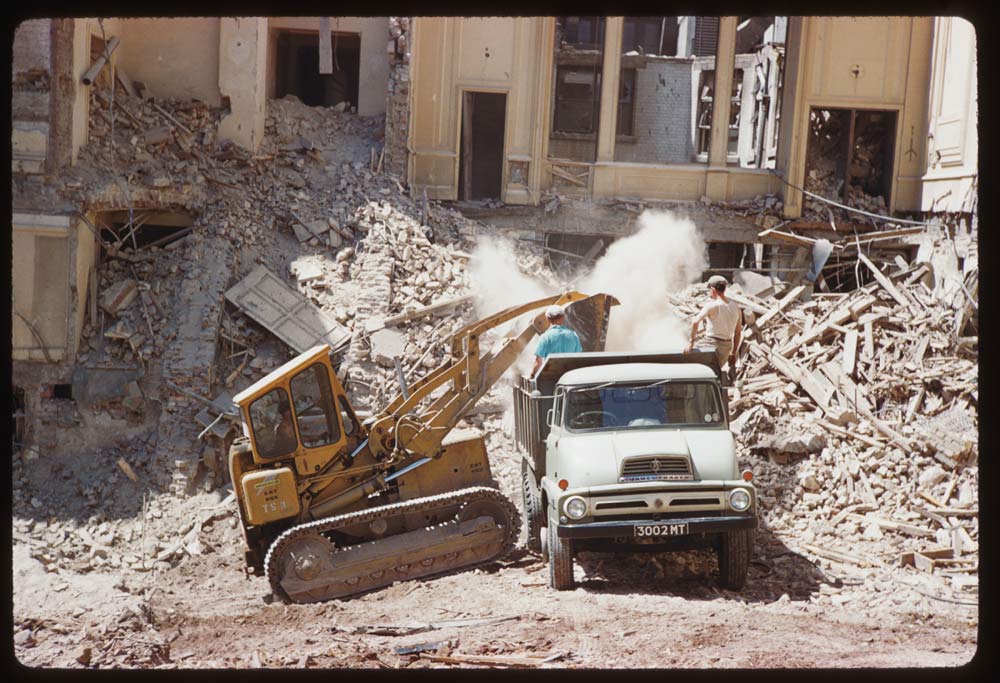 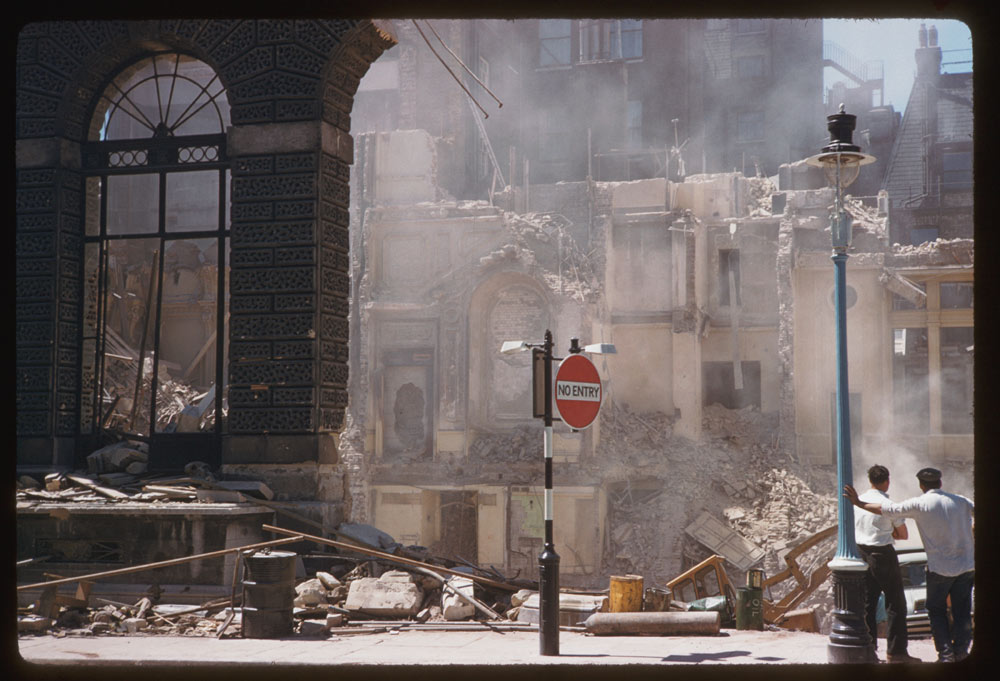 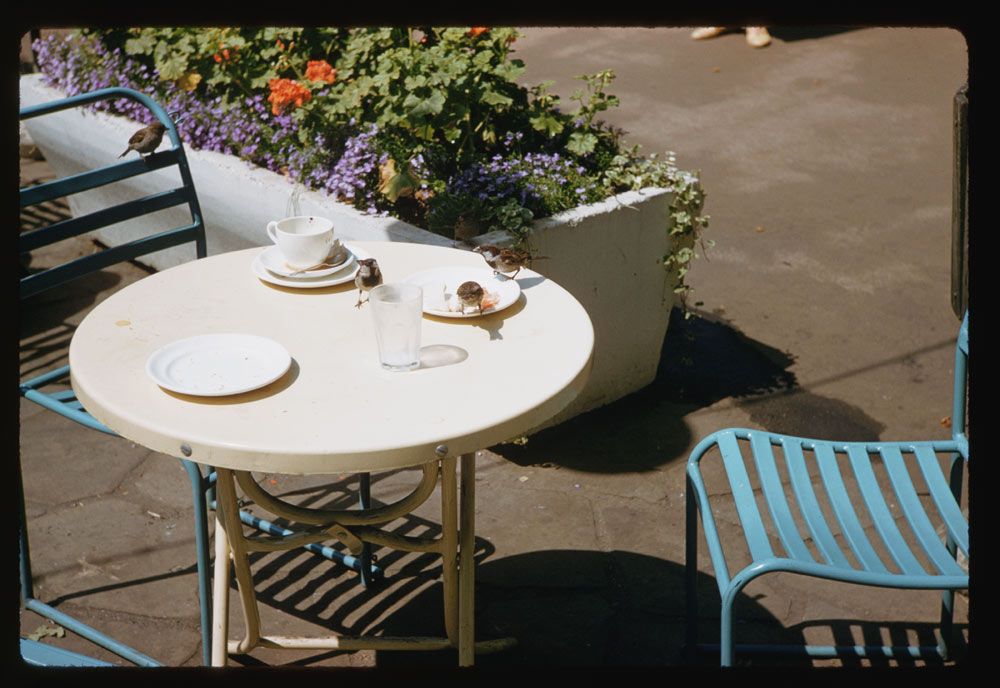 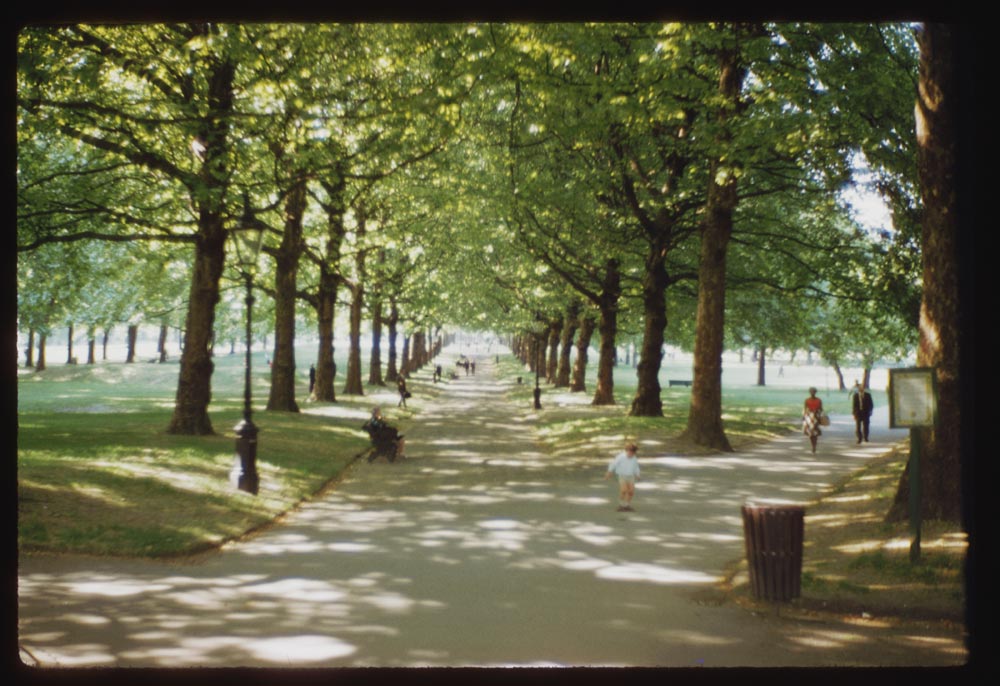 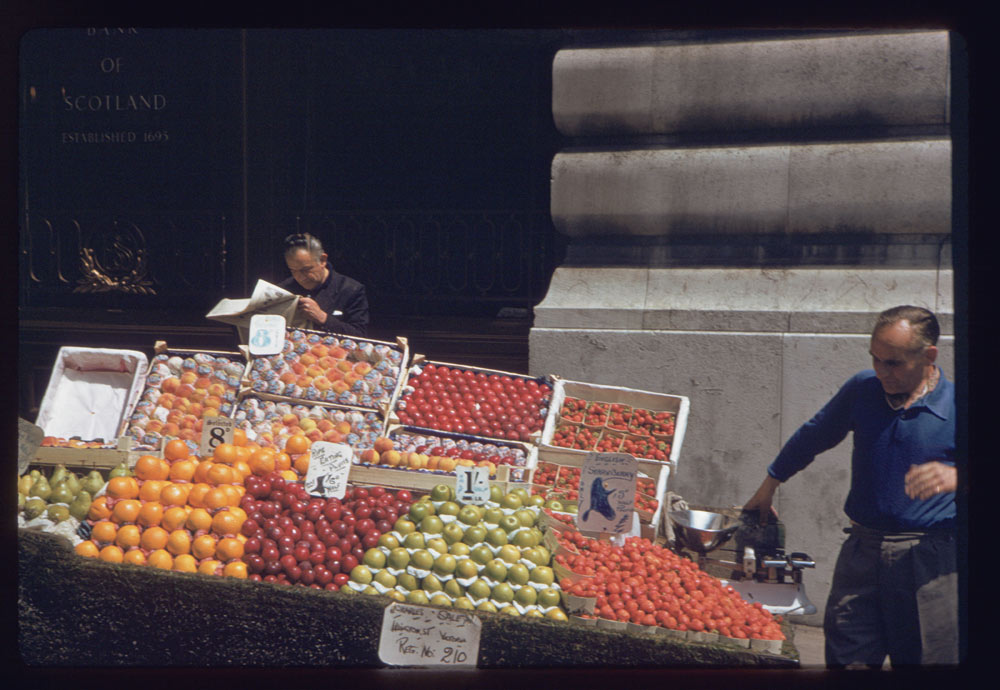 Via: University of indiana