Maxwell Coburn (Coby) Whitmore (1913-1988) was one of the great American illustrators in the mid-20th century – perhaps the golden age of illustration.

He was inducted into the Society of Illustrators Hall of fame in 1978 who described him as: “a dashing fellow” and “a child’s delight in all things. A man of genuine humility, he seems truly not to know how good he is”.

Working for magazines such as ‘The Ladies Home Journal’, ‘Good Housekeeping’, ‘McCalls’ and as can be seen here ‘Cosmopolitan’, Whitmore was one of a group of illustrators who’s work seemed to encapsulate the aspirational and seductive post-war ‘American Dream’ lifestyle. 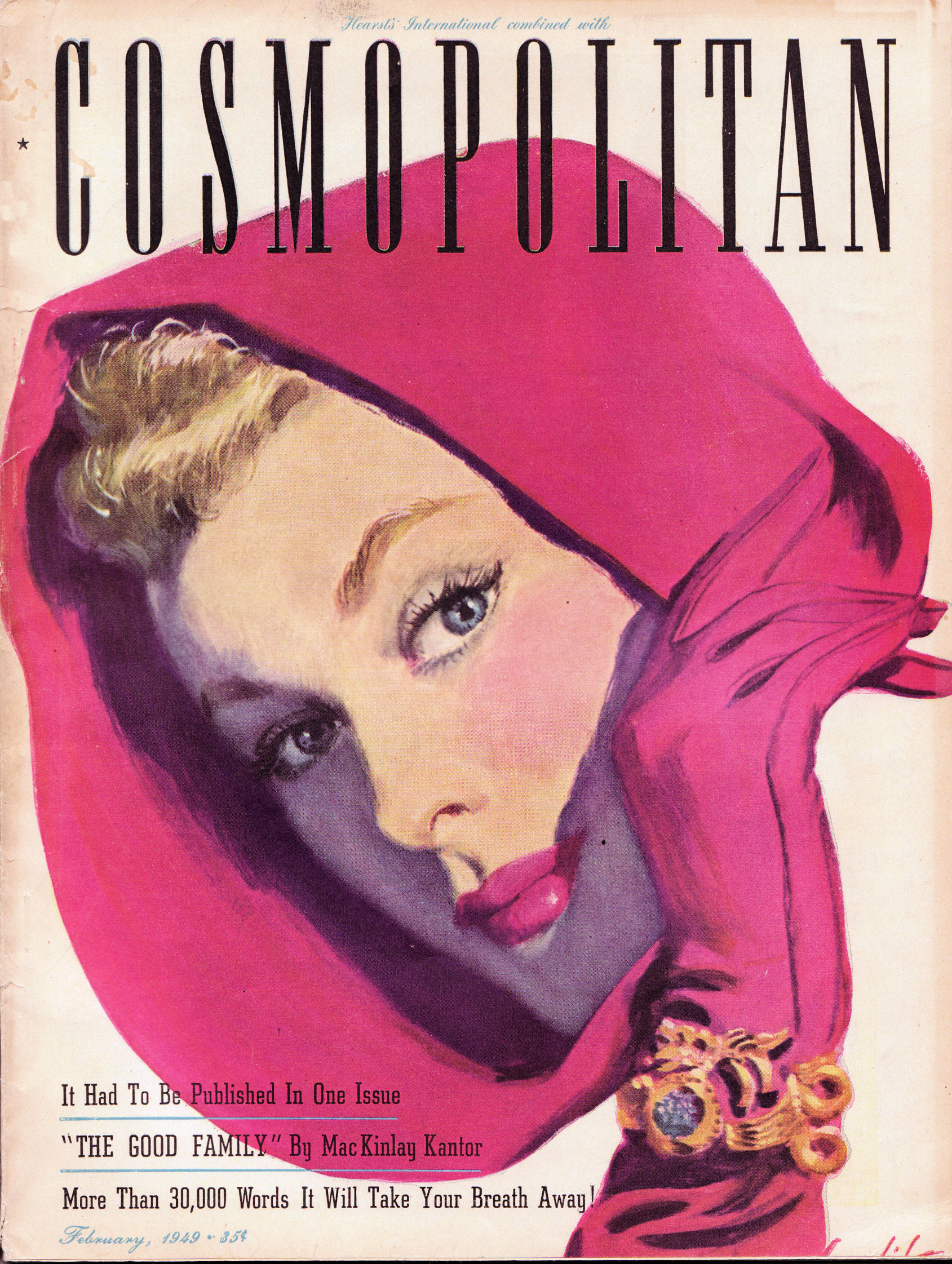 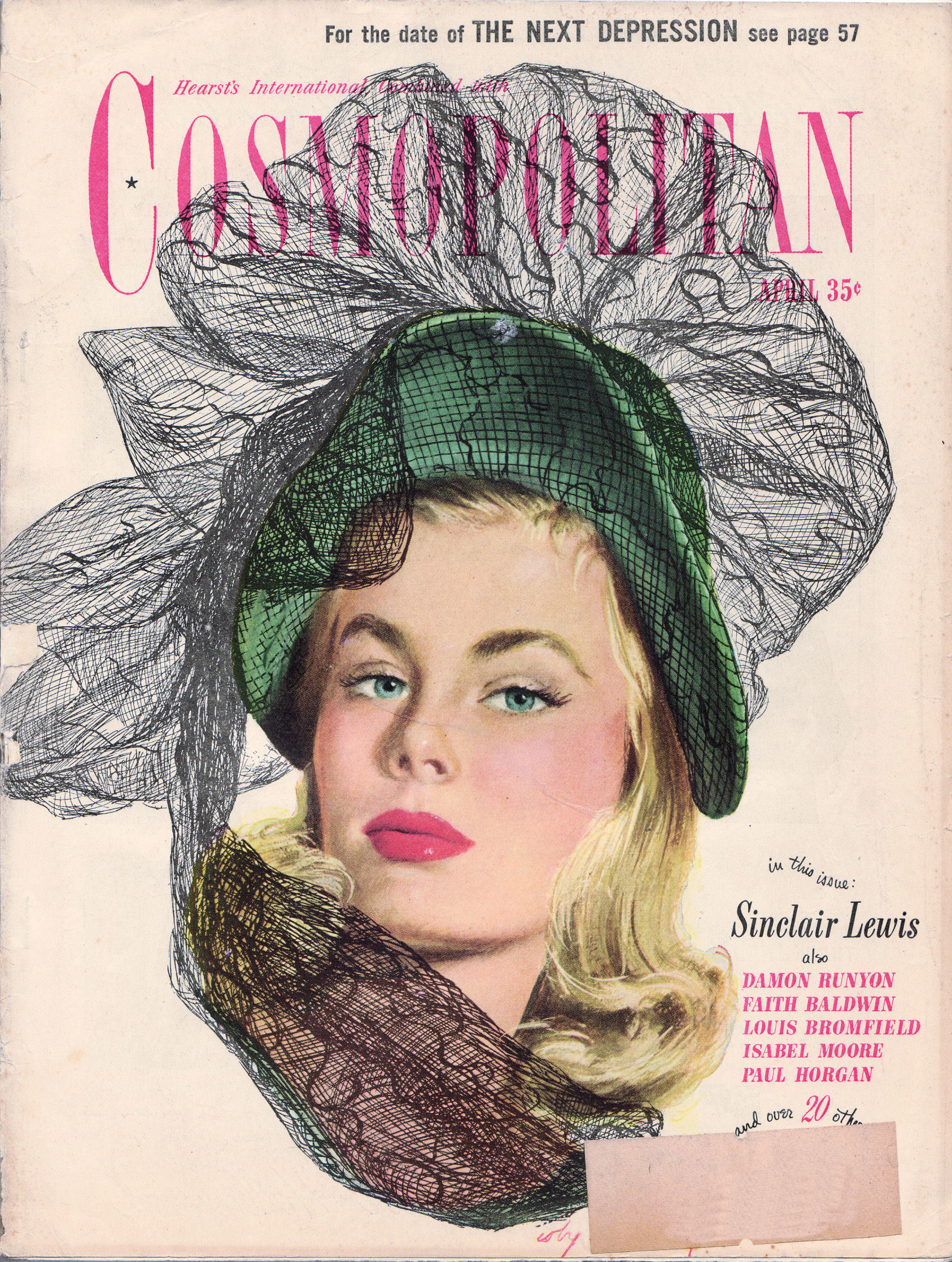 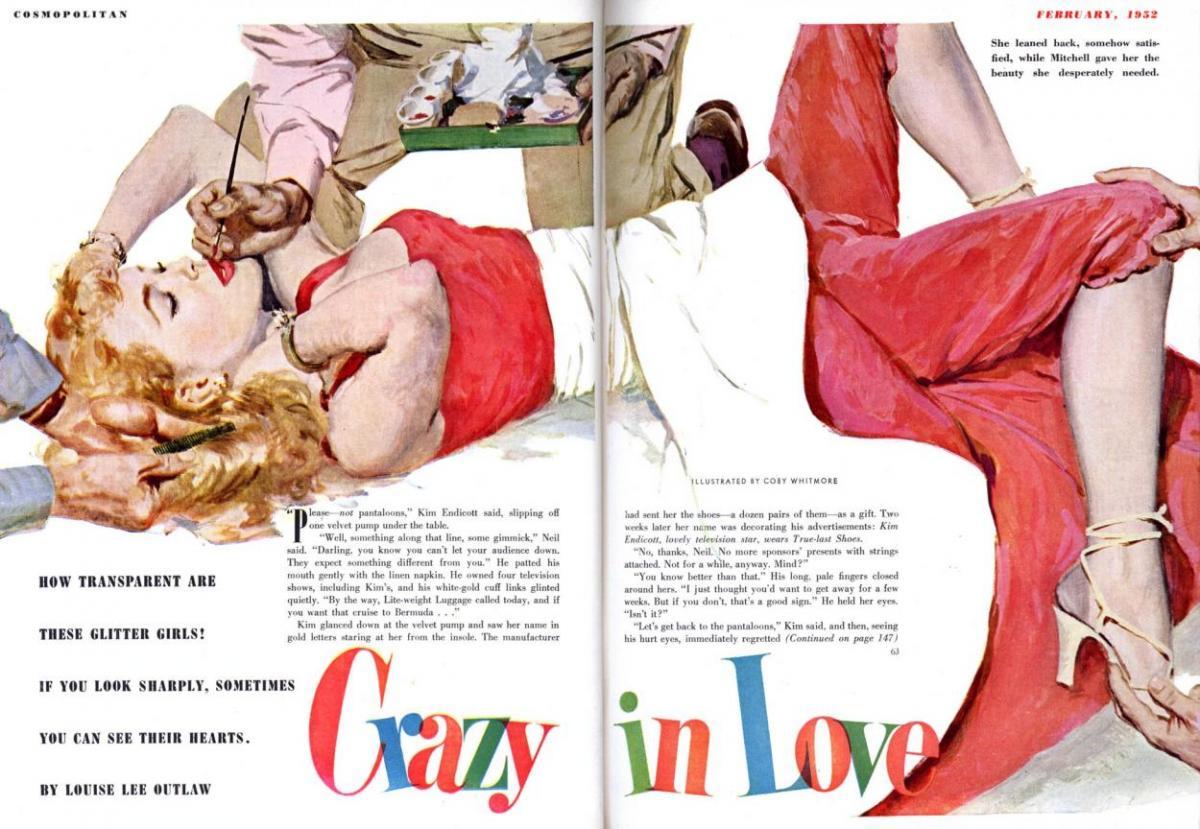 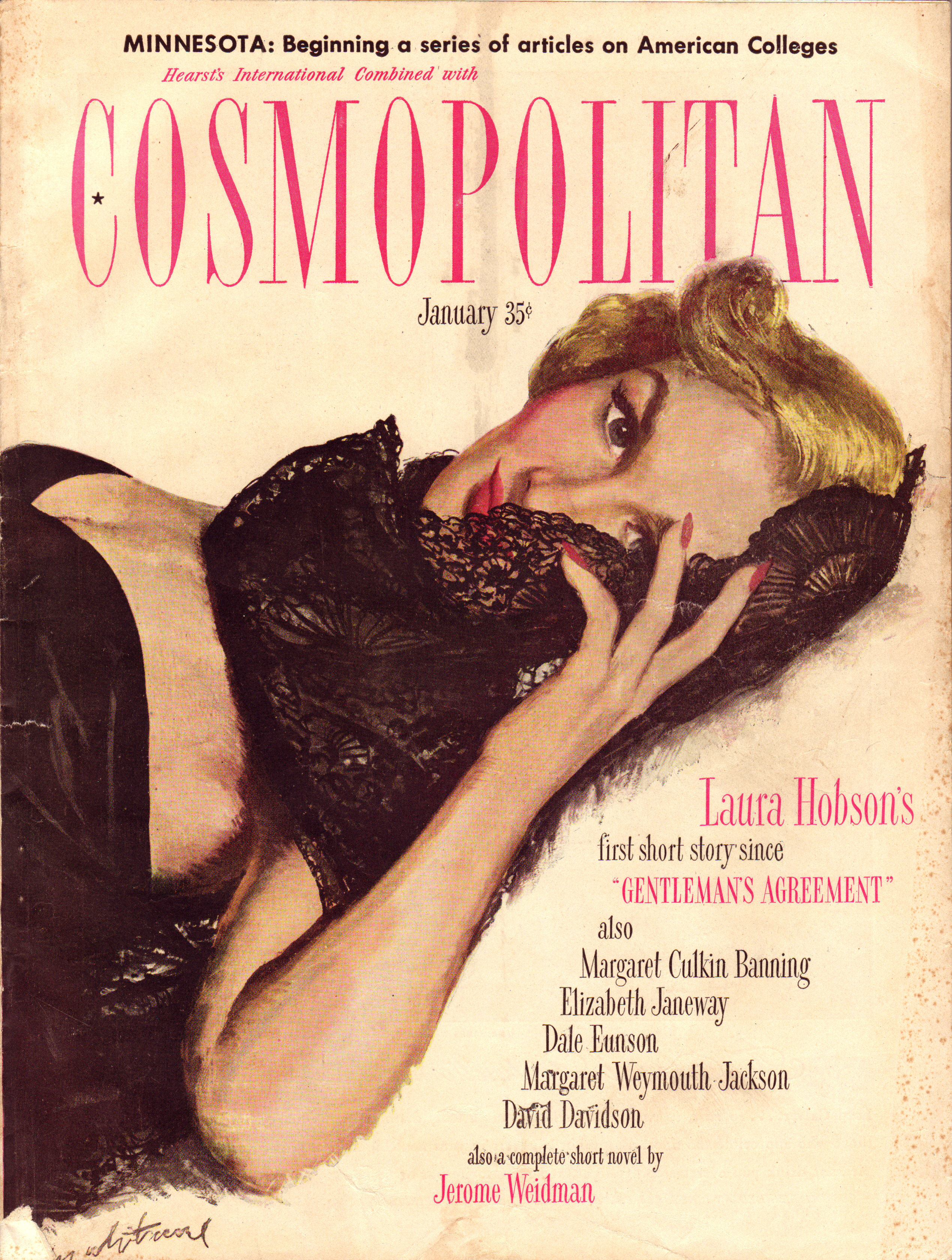 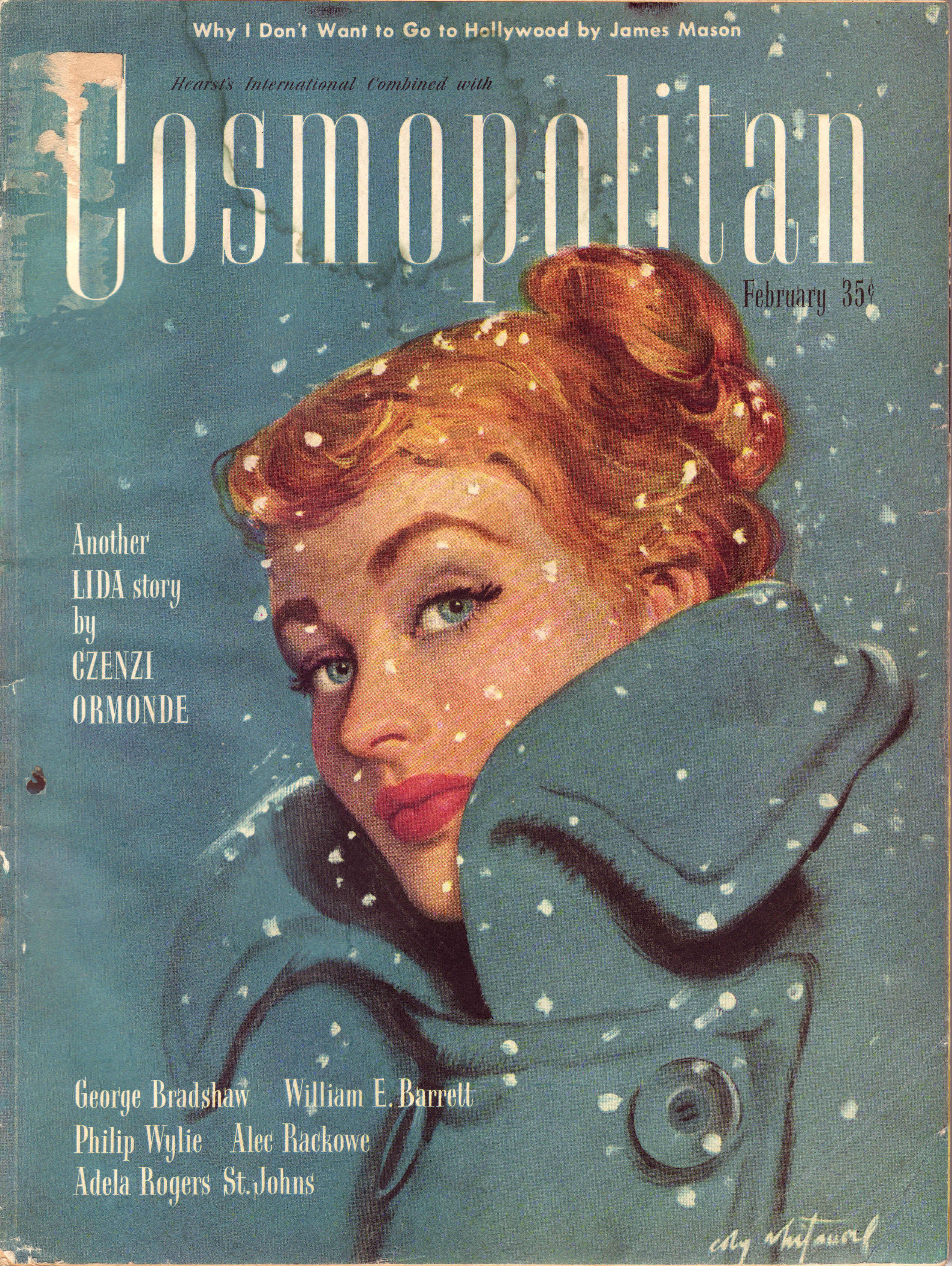 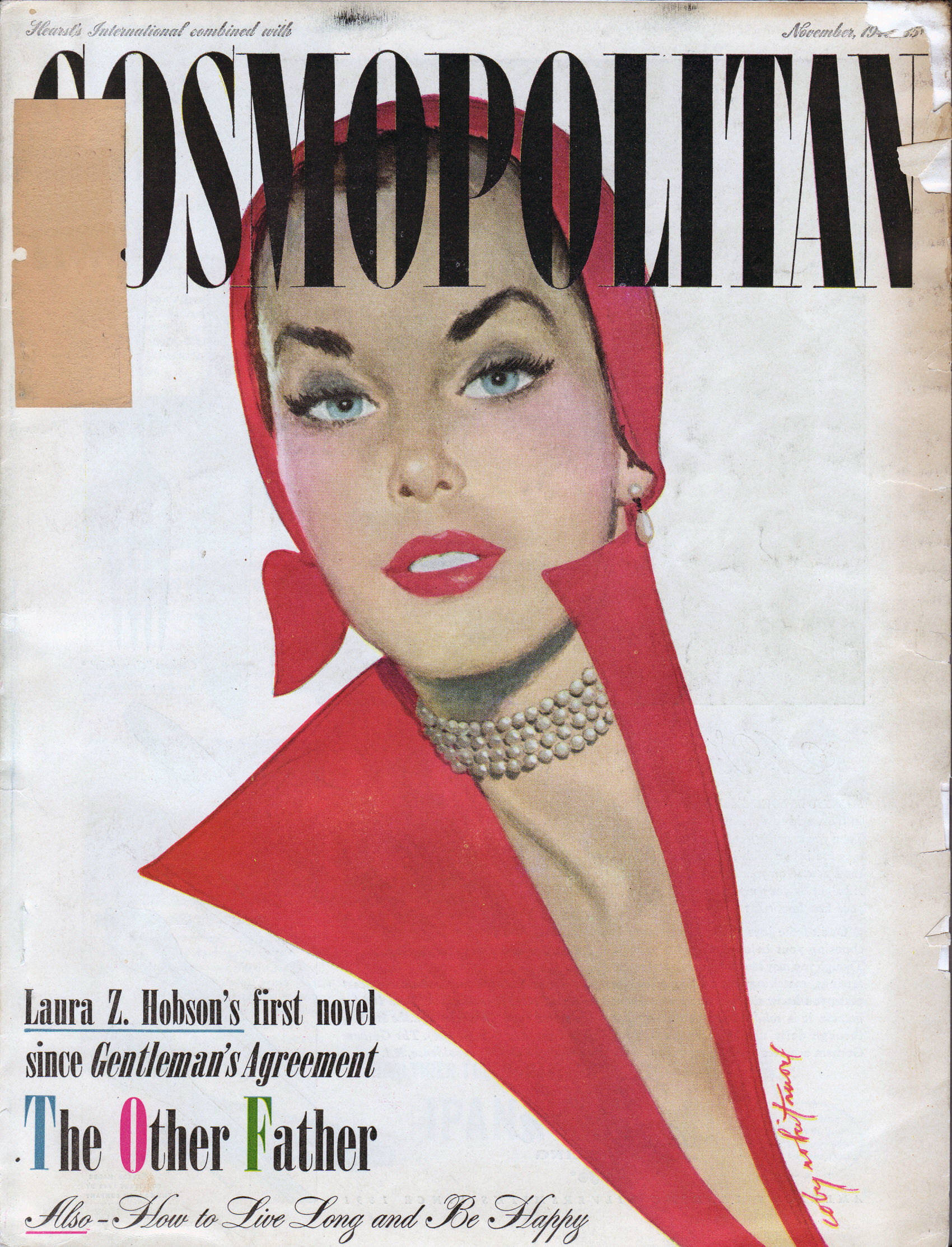 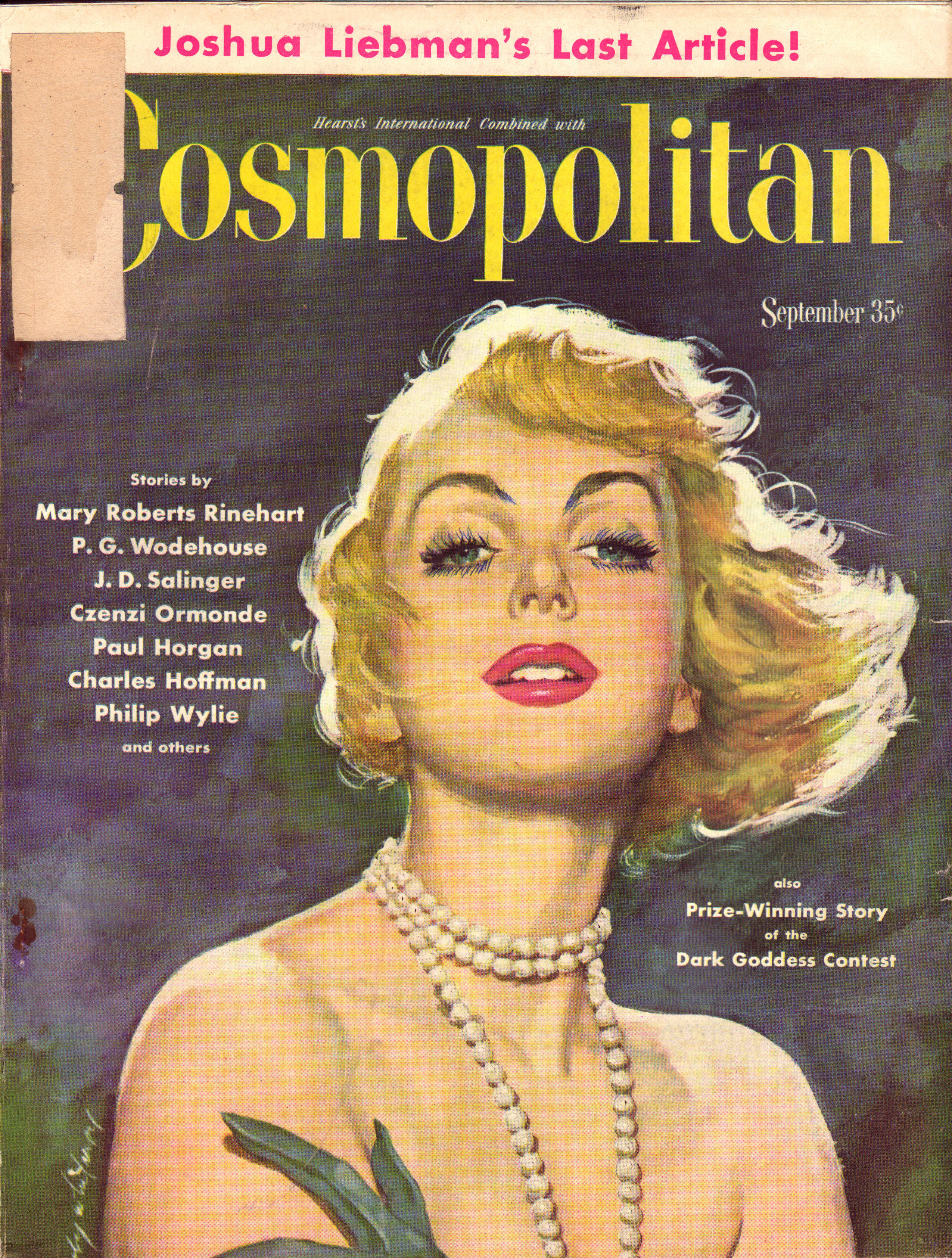 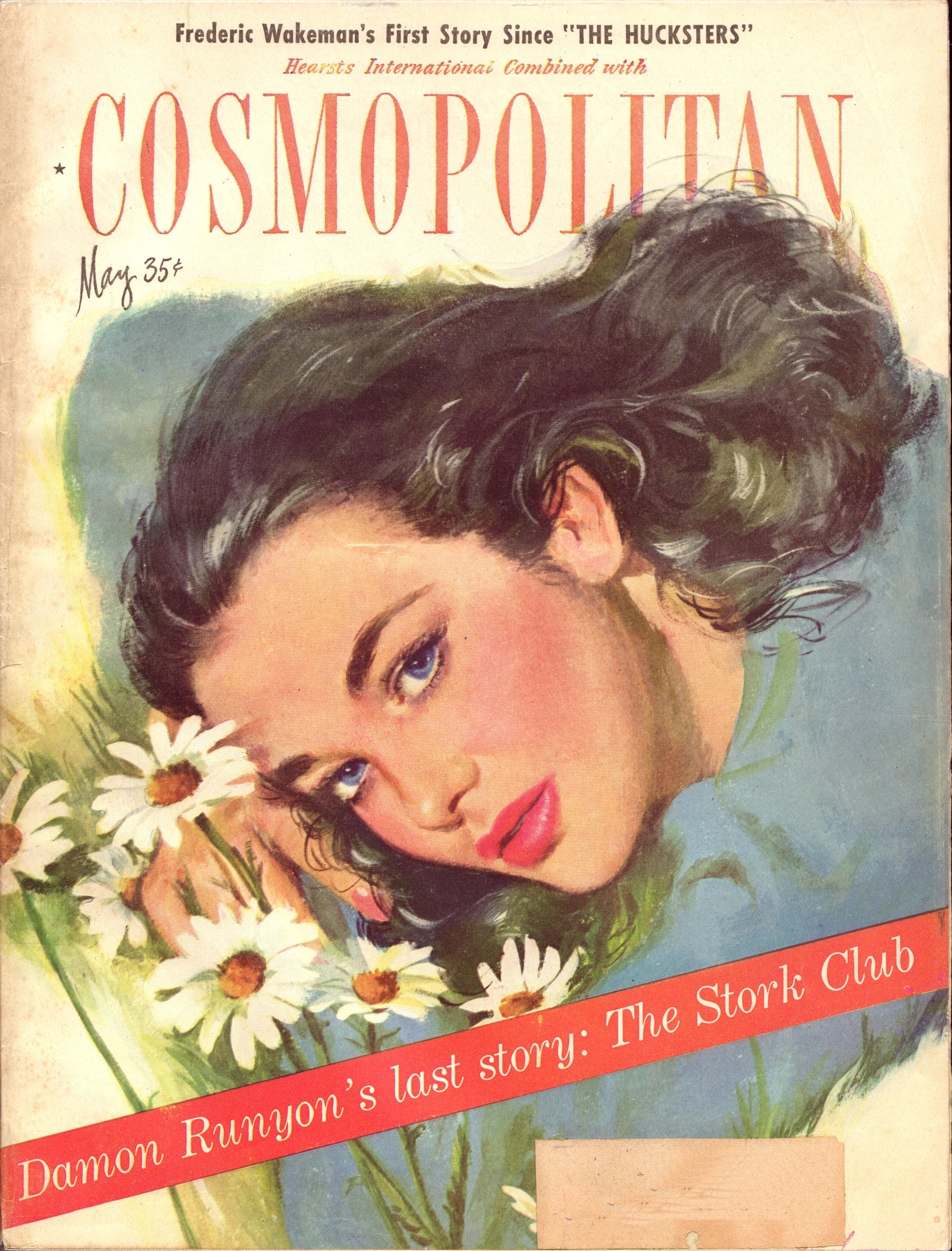 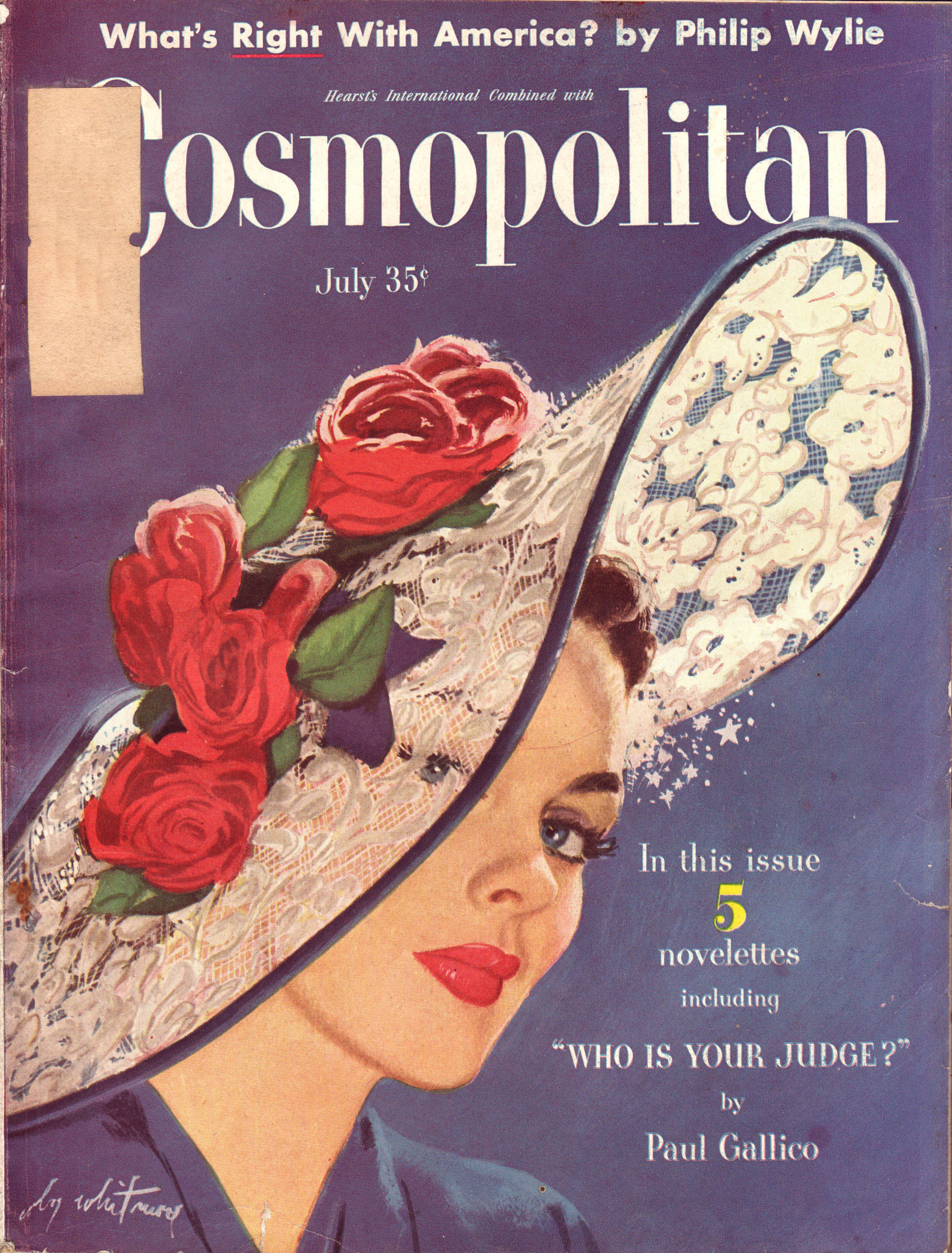 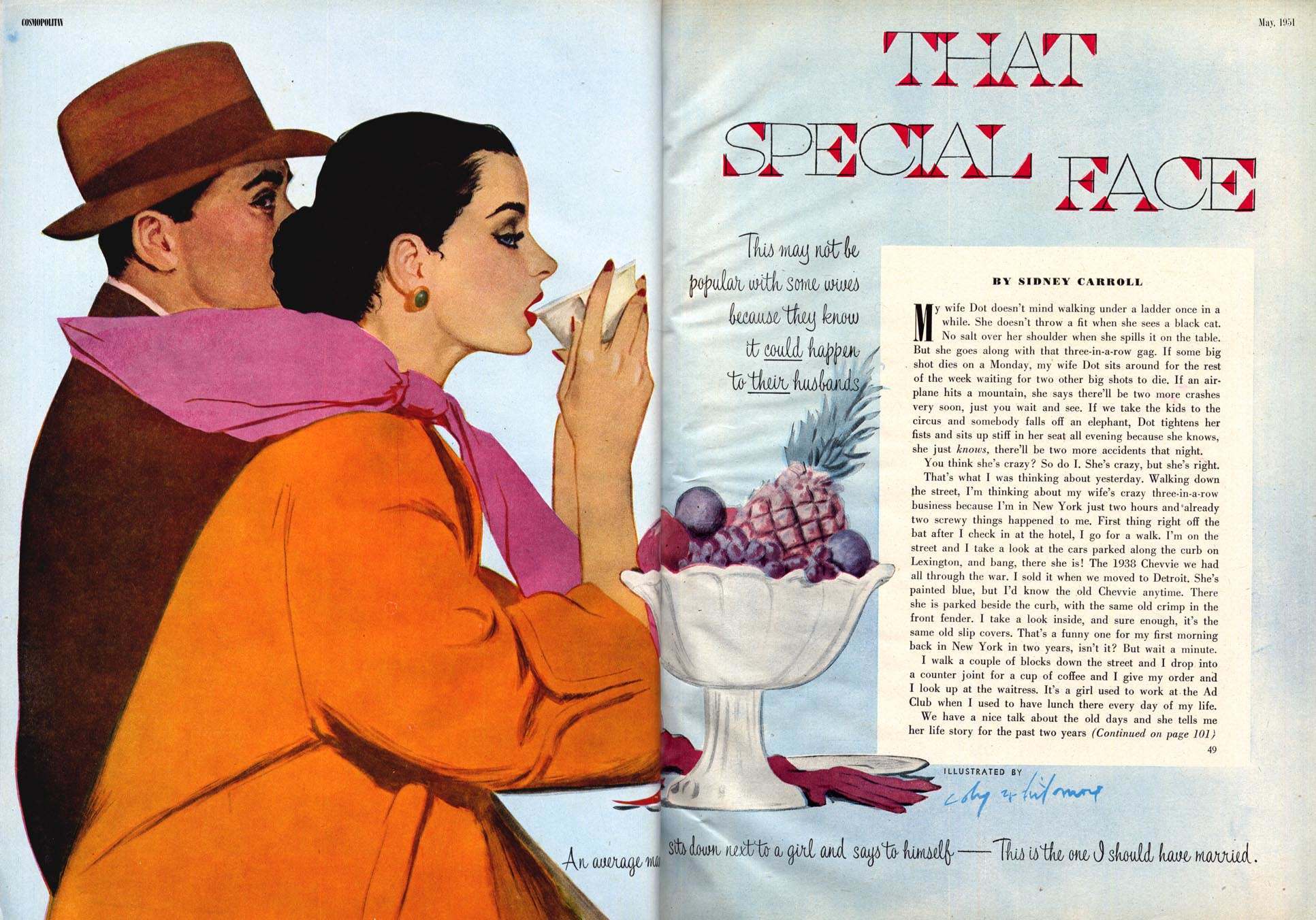 Illustration in Cosmopolitan May 1951 Coby Whitmore 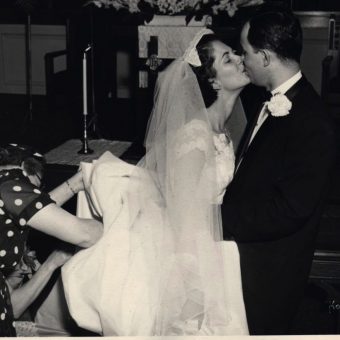