Cats are generally cute and cuddly and full of fun. But there is another side of them which collector Robert E. Jackson has been collecting and that is how when a flash is taken of a cat, the lens of their eyes glows such that they looked possessed. 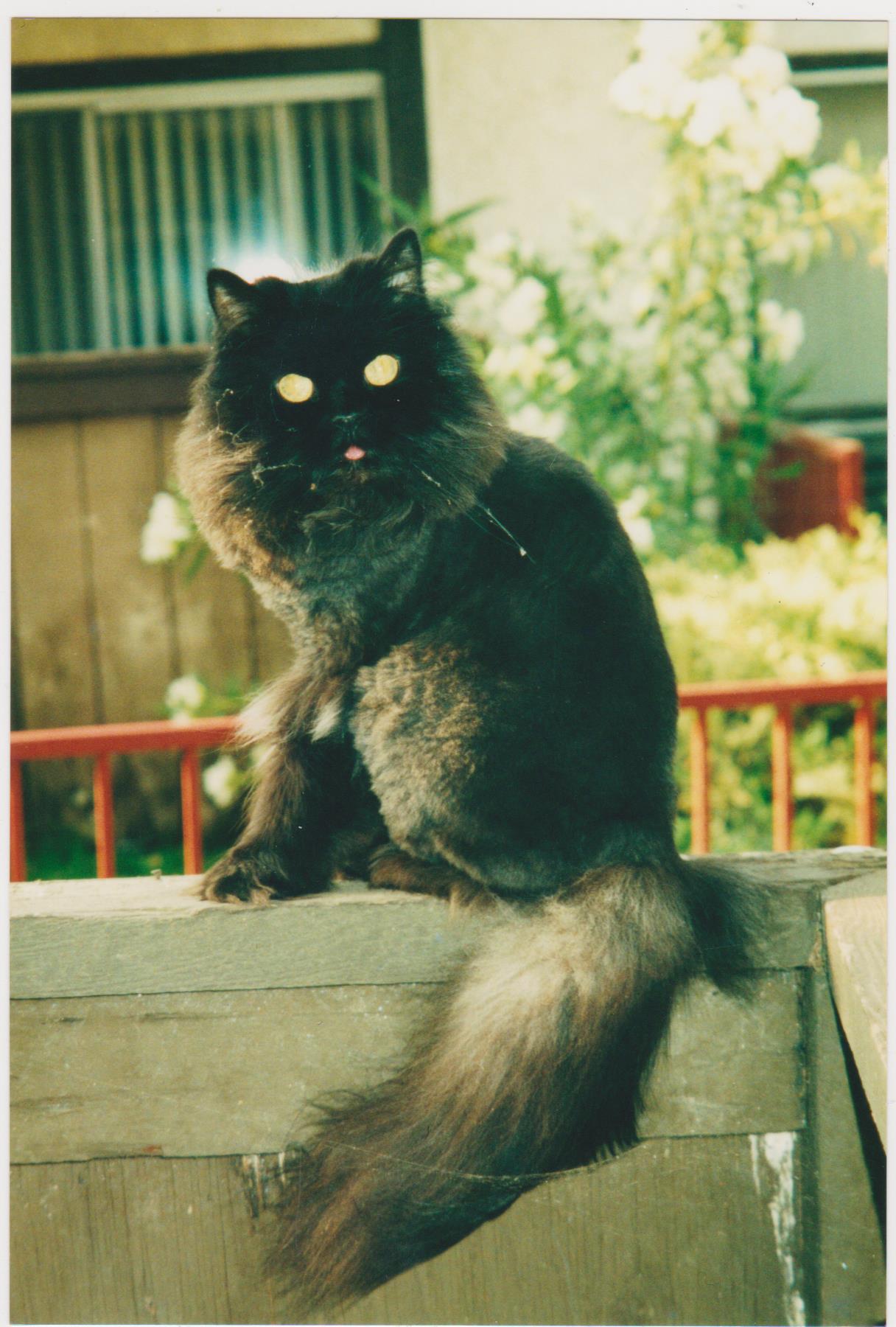 In many animals, including dogs, cats and deer, the retina has a special reflective layer called the tapetum lucidum that acts almost like a mirror at the backs of their eyes. If you shine a flashlight or headlights into their eyes at night, their eyes shine back with bright, white light. Here is what Encyclopedia Britannica has to say about the tapetum lucidum.

Humans don’t have this tapetum lucidum layer in their retinas. If you shine a flashlight in a person’s eyes at night, you don’t see any sort of reflection. The flash on a camera is bright enough, however, to cause a reflection off of the retina — what you see is the red color from the blood vessels nourishing the eye.

Many cameras have a “red eye reduction” feature. In these cameras, the flash goes off twice — once right before the picture is taken, and then again to actually take the picture. The first flash causes people’s pupils to contract, reducing “red eye” significantly. Another trick is to turn on all the lights in the room, which also contracts the pupil. 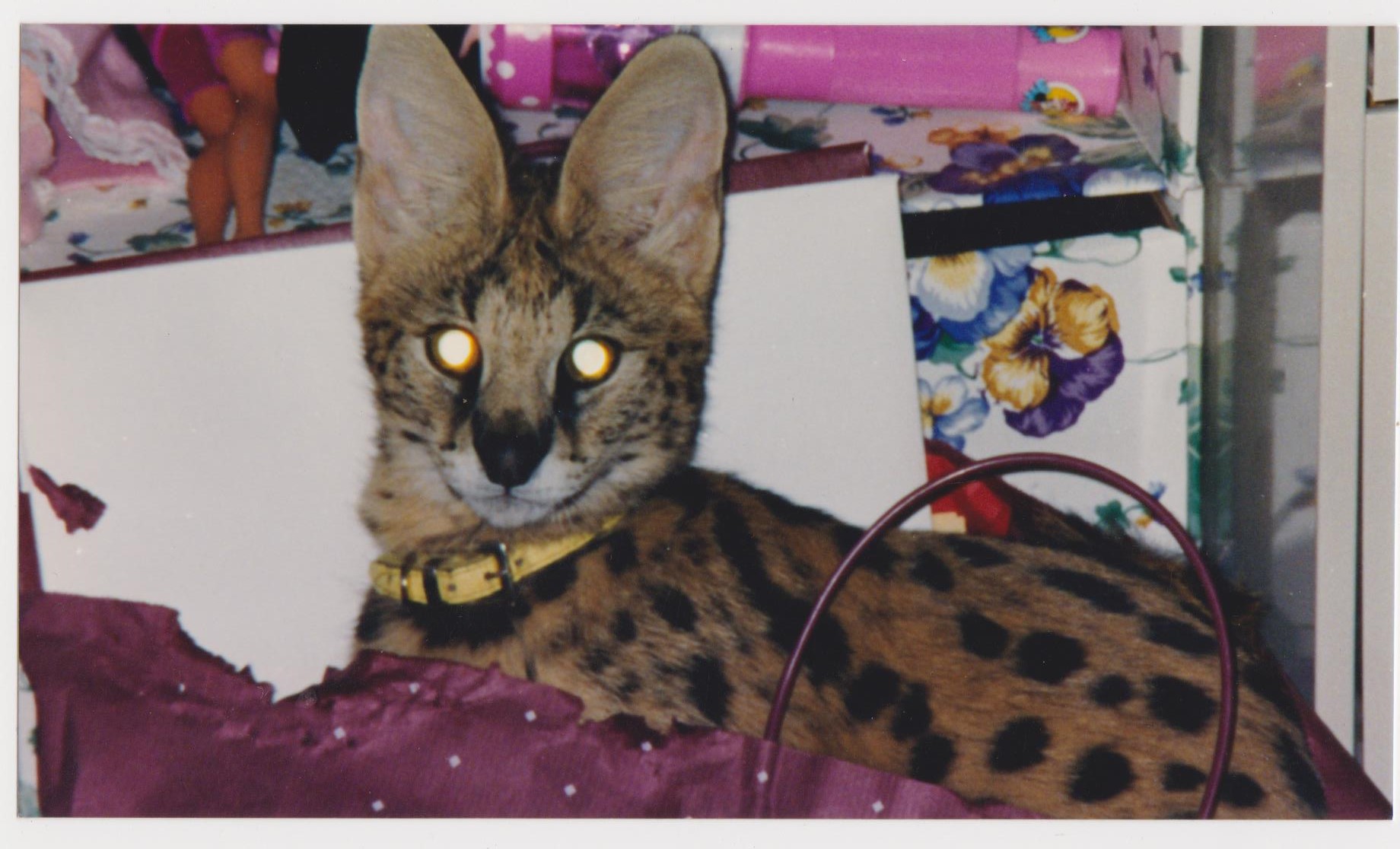 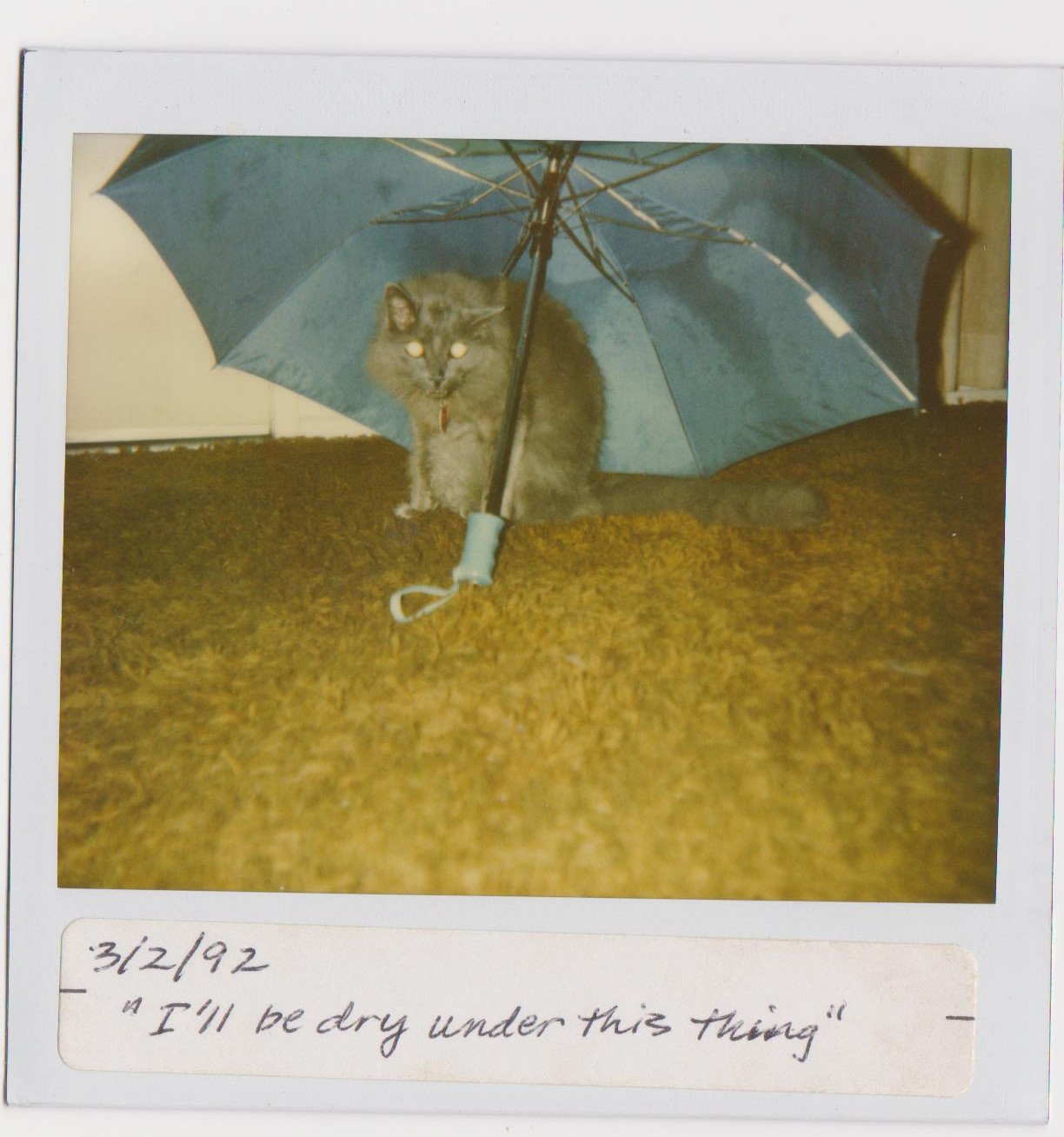 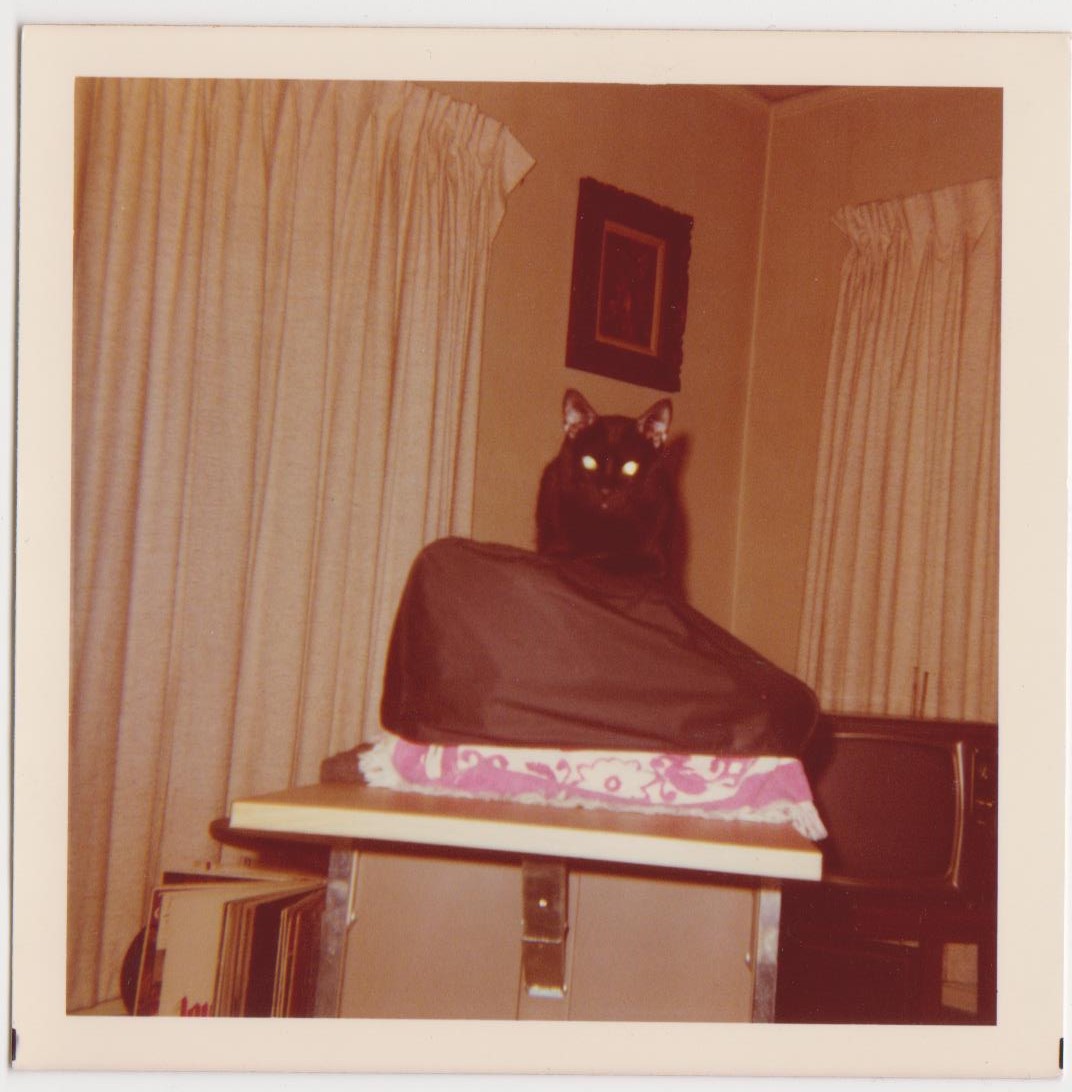 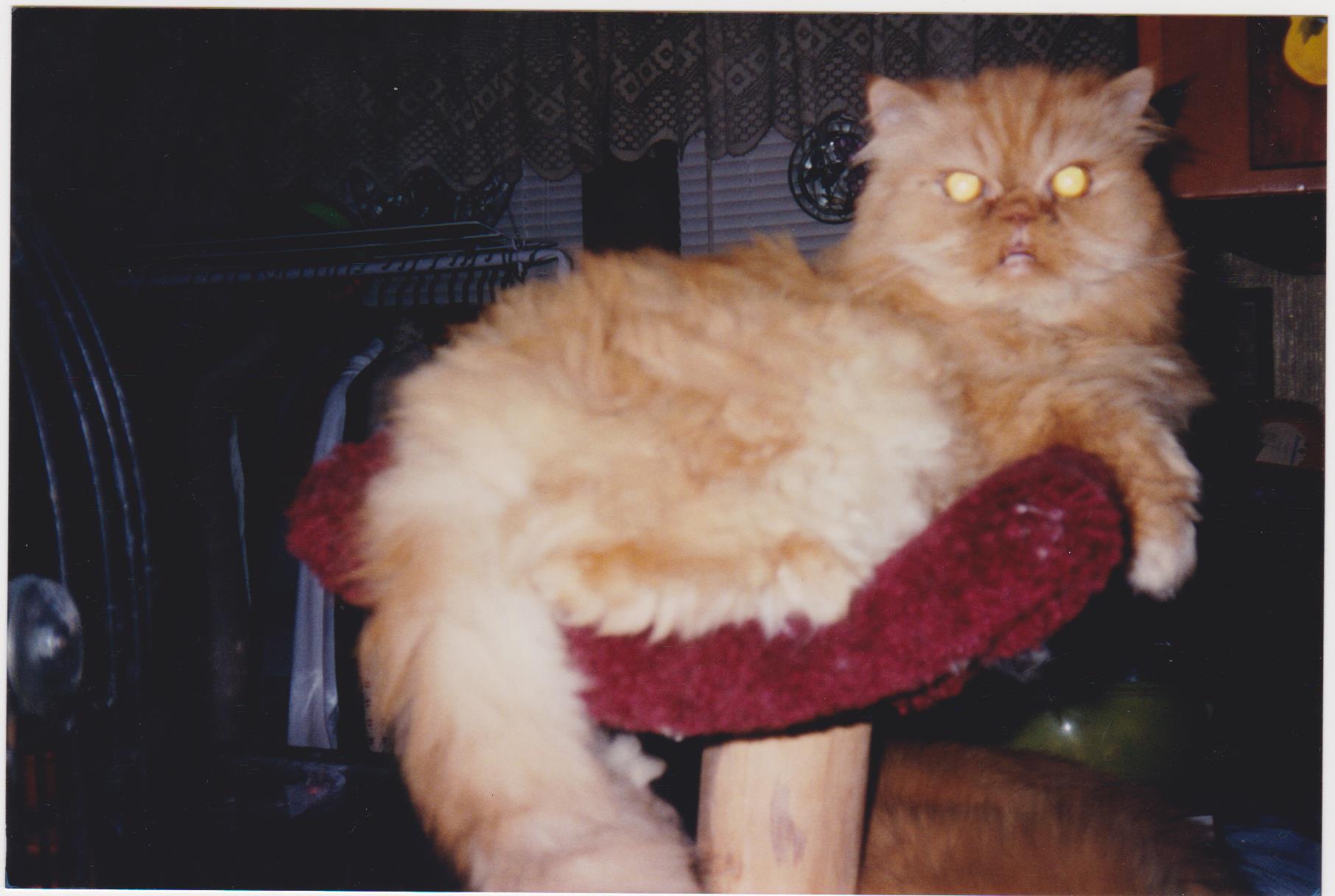 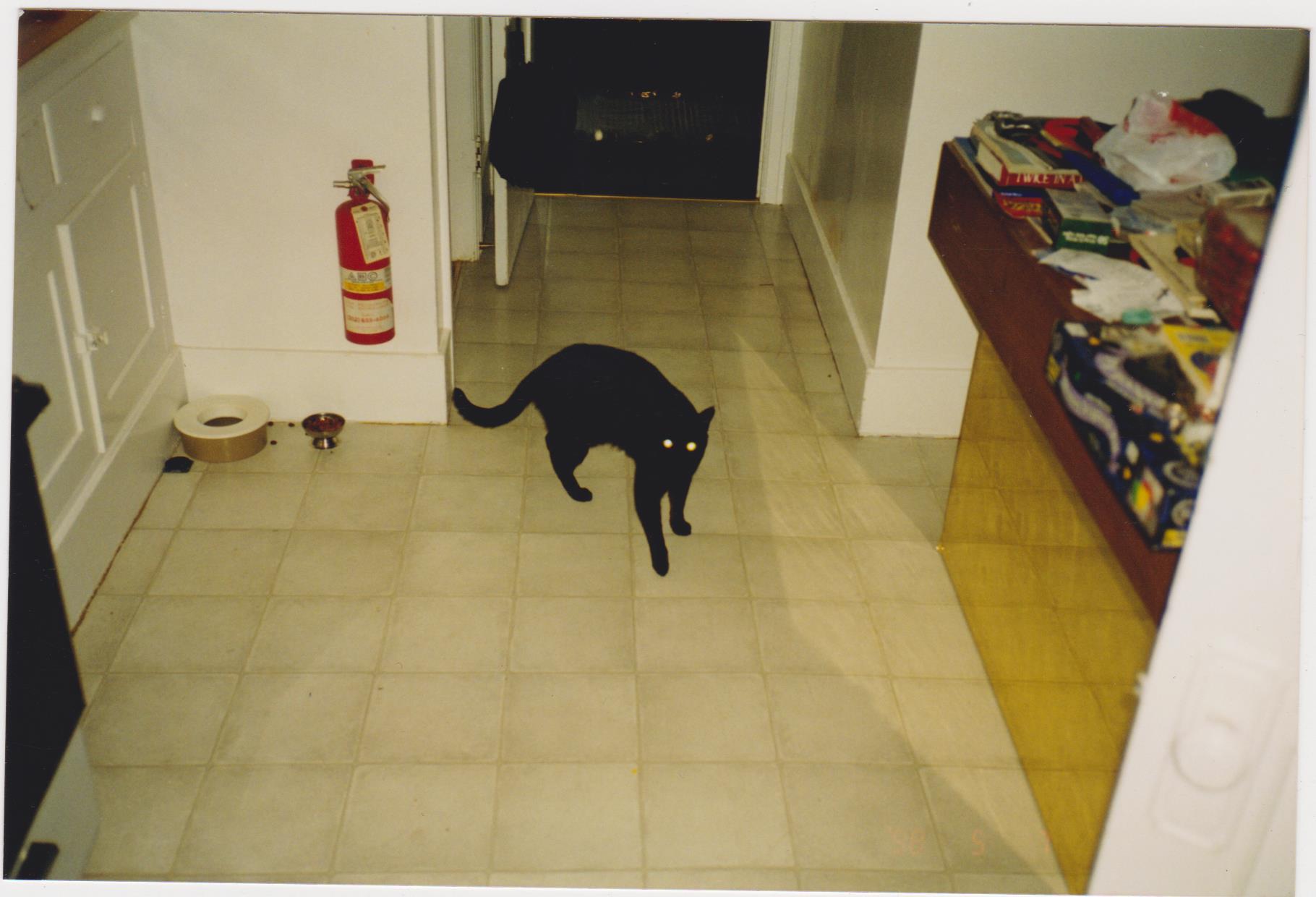 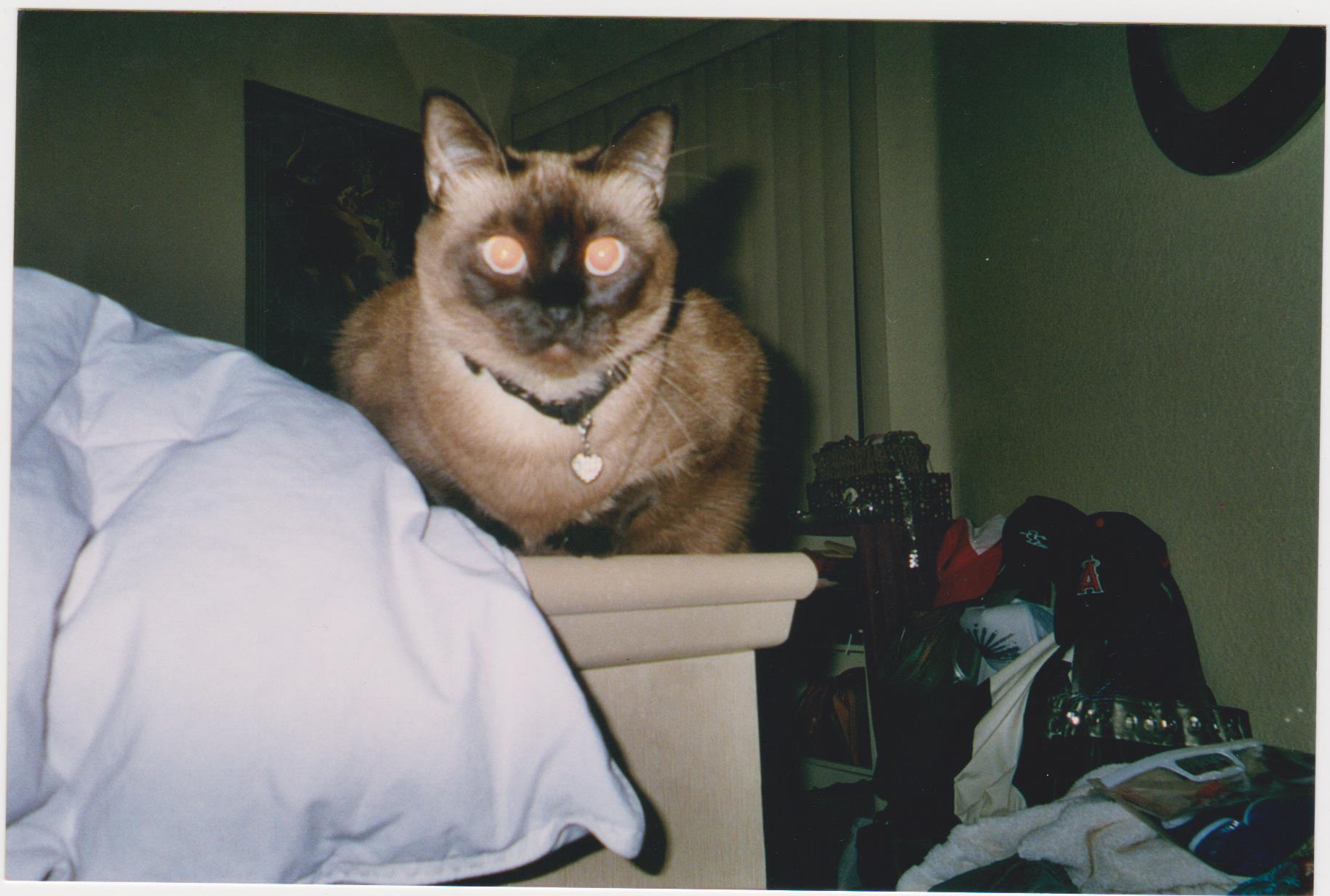 “A cat has absolute emotional honesty: human beings, for one reason or another, may hide their feelings, but a cat does not.”
― Ernest Hemingway 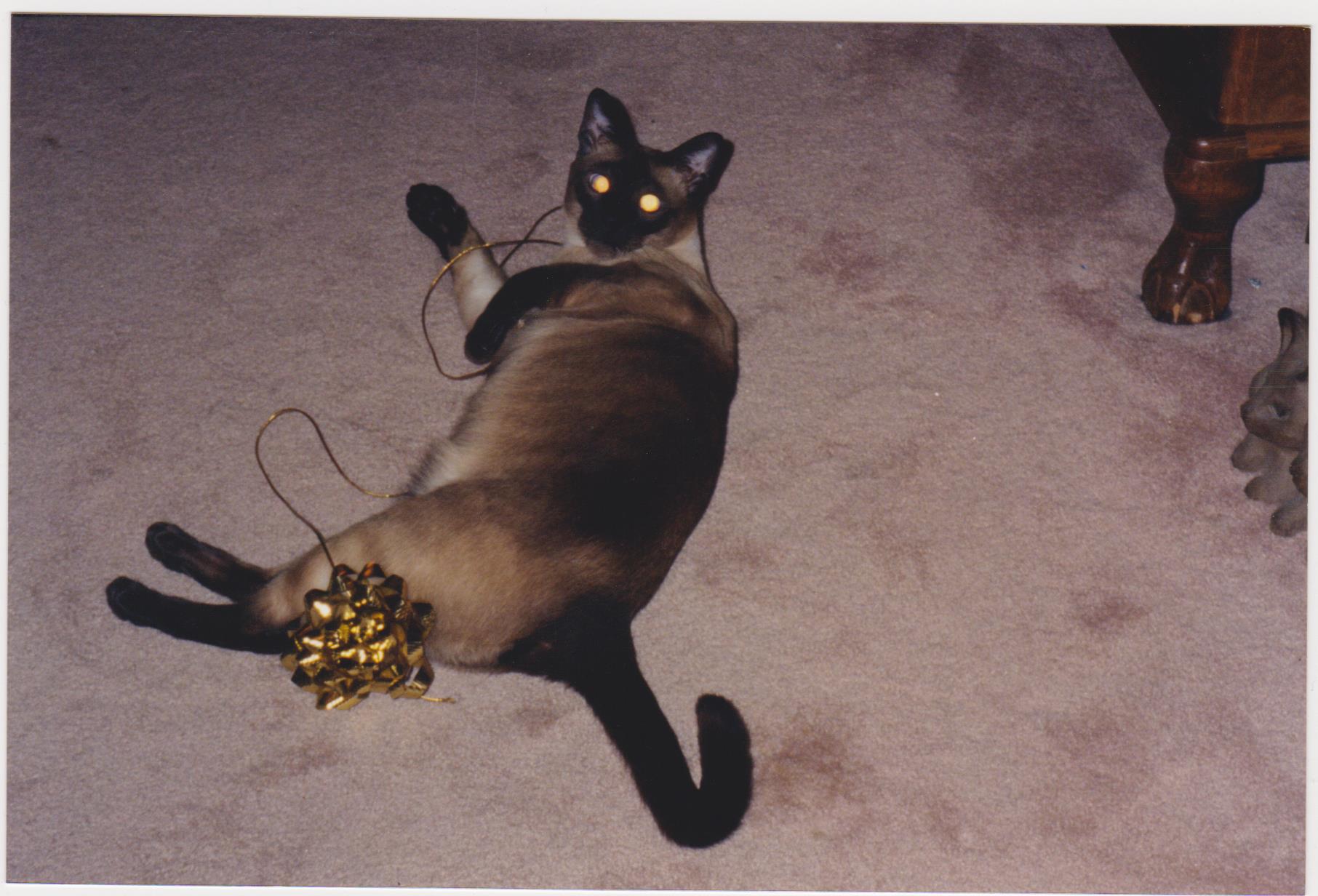 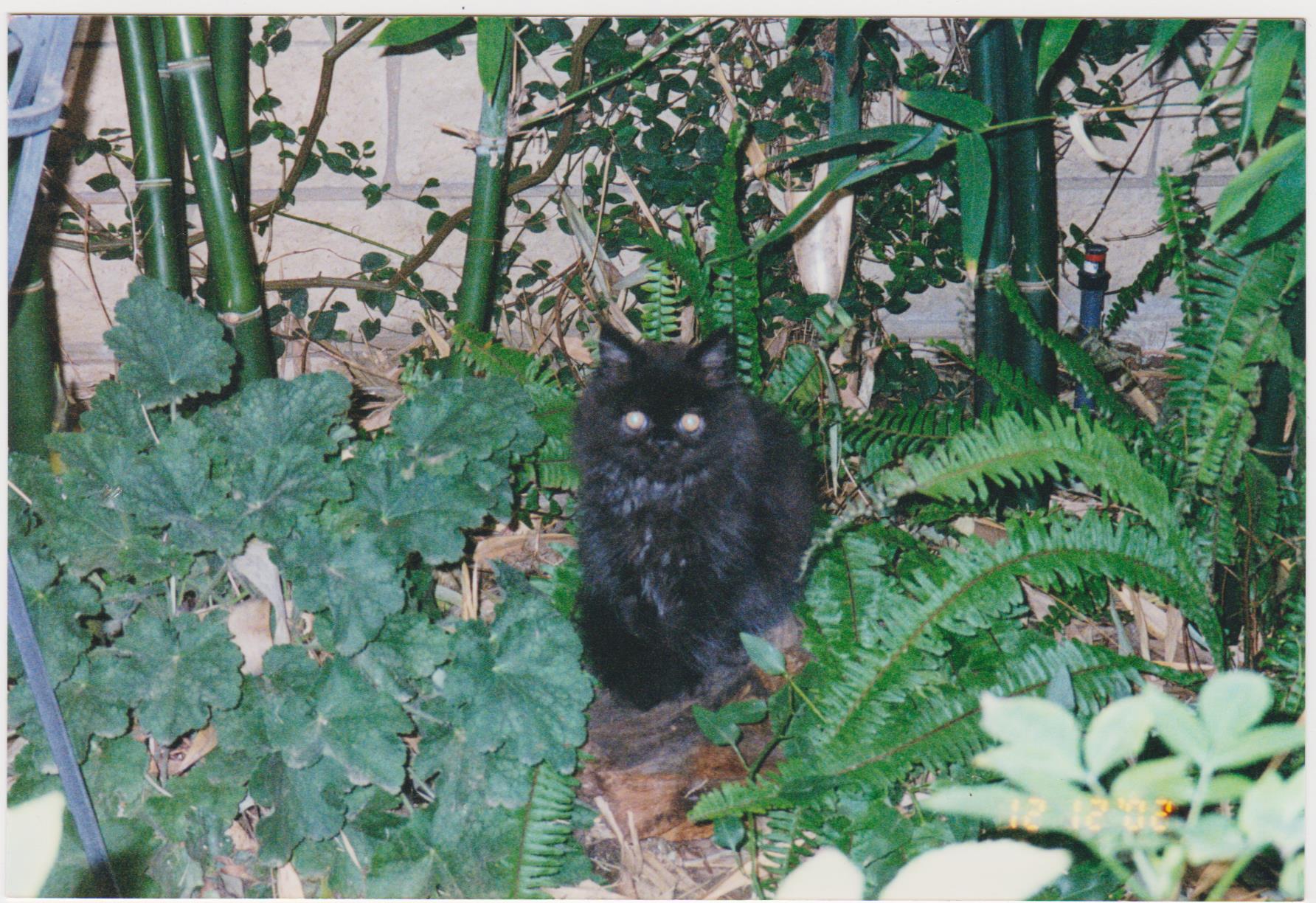 don’t bother chasing mice around
I slink down the alley looking for a fight
Howling to the moonlight on a hot summer night
Singin’ the blues while the lady cats cry
“Wild stray cat, you’re a real gone guy
I wish I could be as carefree and wild
But I got cat class, and I got cat style” 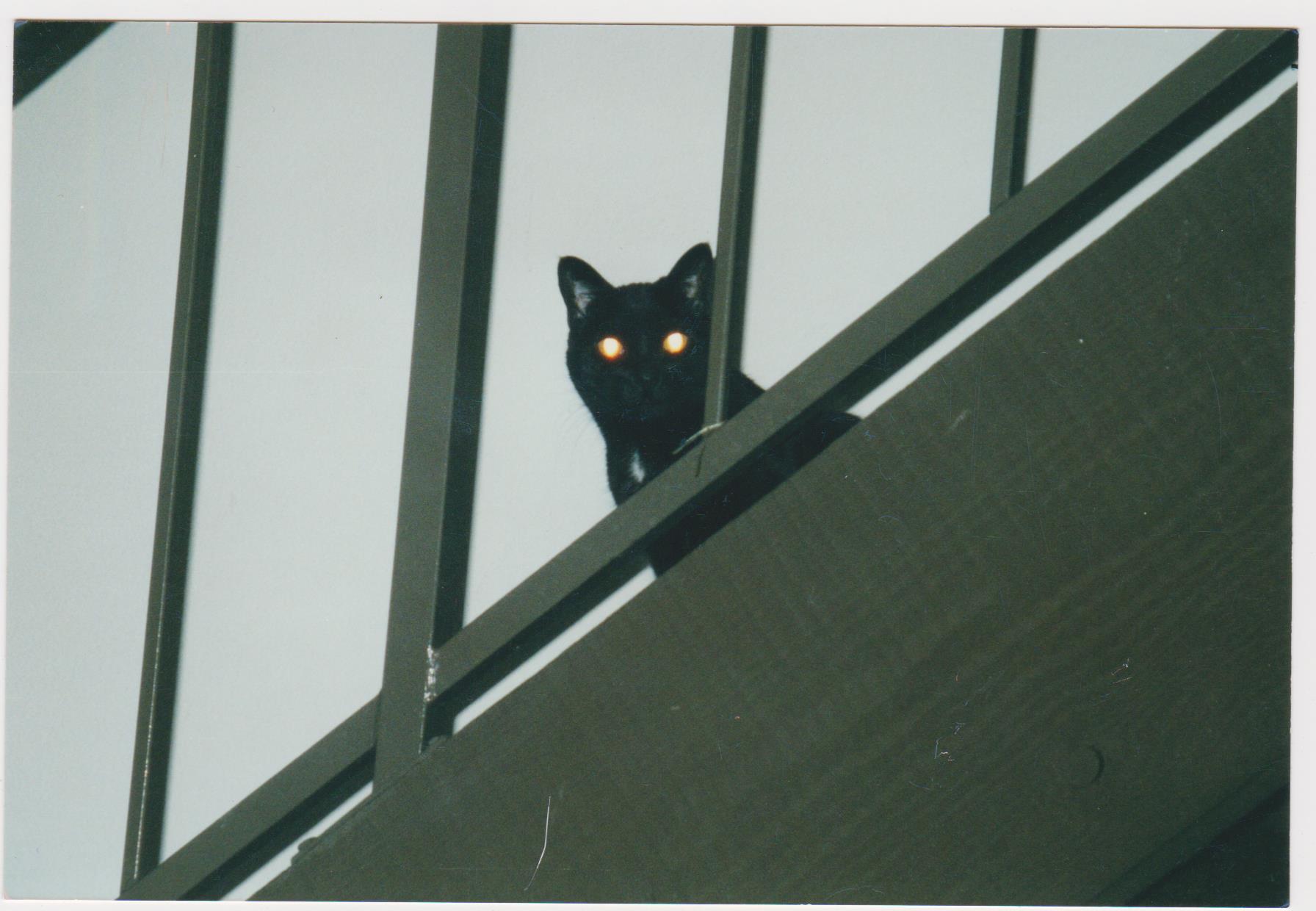 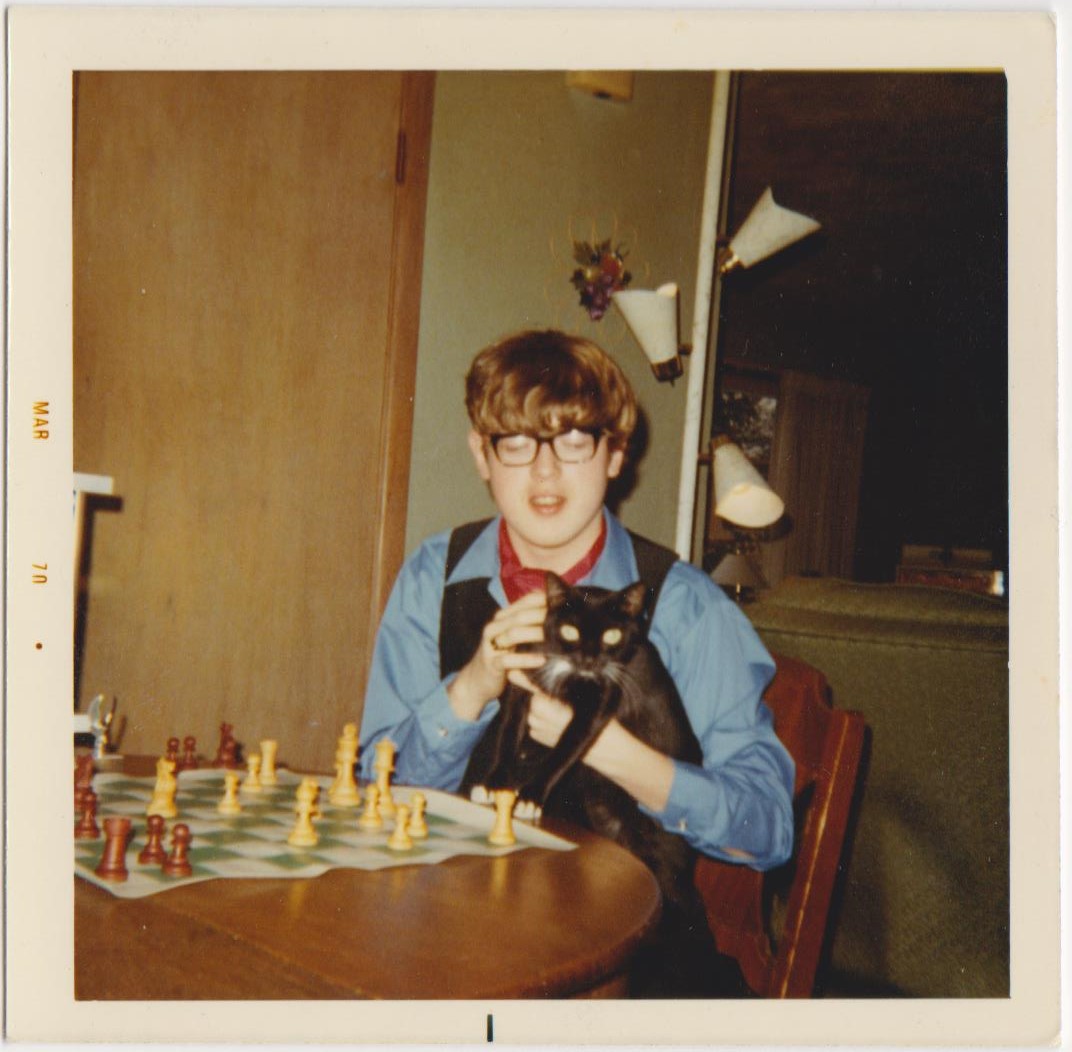 “With Cats, some say, one rule is true:
Don’t speak till you are spoken to.
Myself, I do not hold with that —
I say, you should ad-dress a Cat.
But always keep in mind that he
Resents familiarity.
I bow, and taking off my hat,
Ad-dress him in this form: O Cat!
But if he is the Cat next door,
Whom I have often met before
(He comes to see me in my flat)
I greet him with an oopsa Cat!
I think I’ve heard them call him James —
But we’ve not got so far as names.”
― T.S. Eliot, Old Possum’s Book of Practical Cats 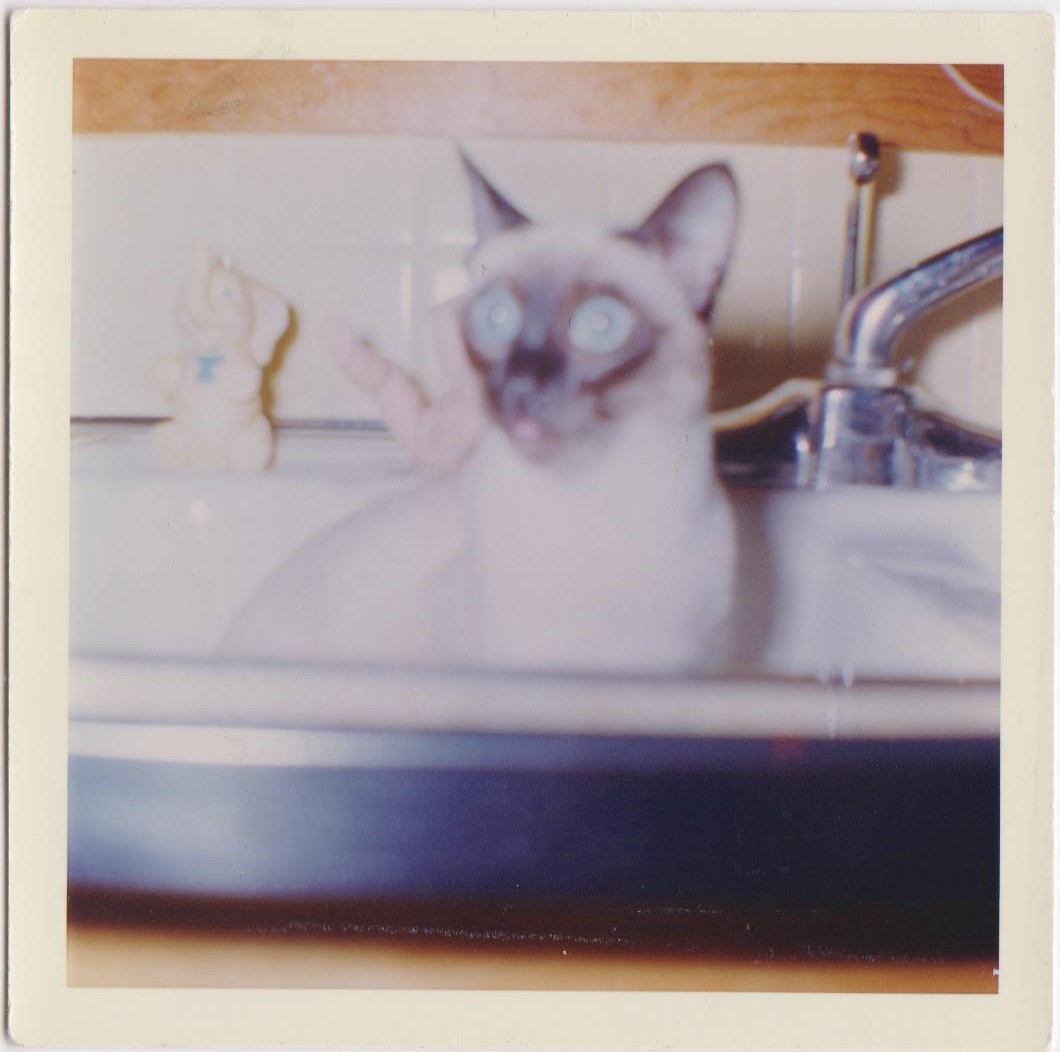 “Throw a stick, and the servile dog wheezes and pants and stumbles to bring it to you. Do the same before a cat, and he will eye you with coolly polite and somewhat bored amusement. And just as inferior people prefer the inferior animal which scampers excitedly because someone else wants something, so do superior people respect the superior animal which lives its own life and knows that the puerile stick-throwings of alien bipeds are none of its business and beneath its notice.”
― H.P. Lovecraft, Delphi Complete Works of H. P. Lovecraft 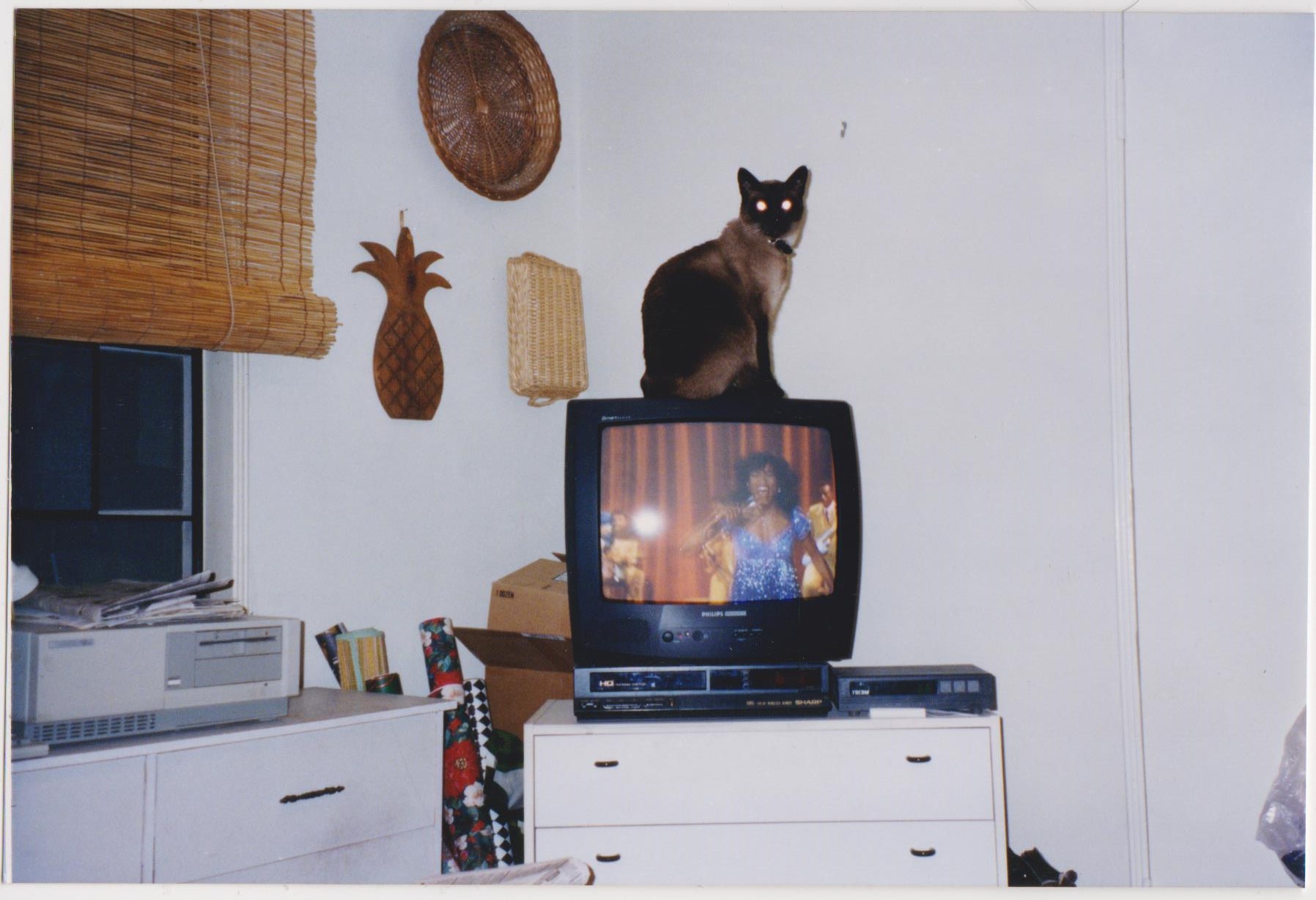 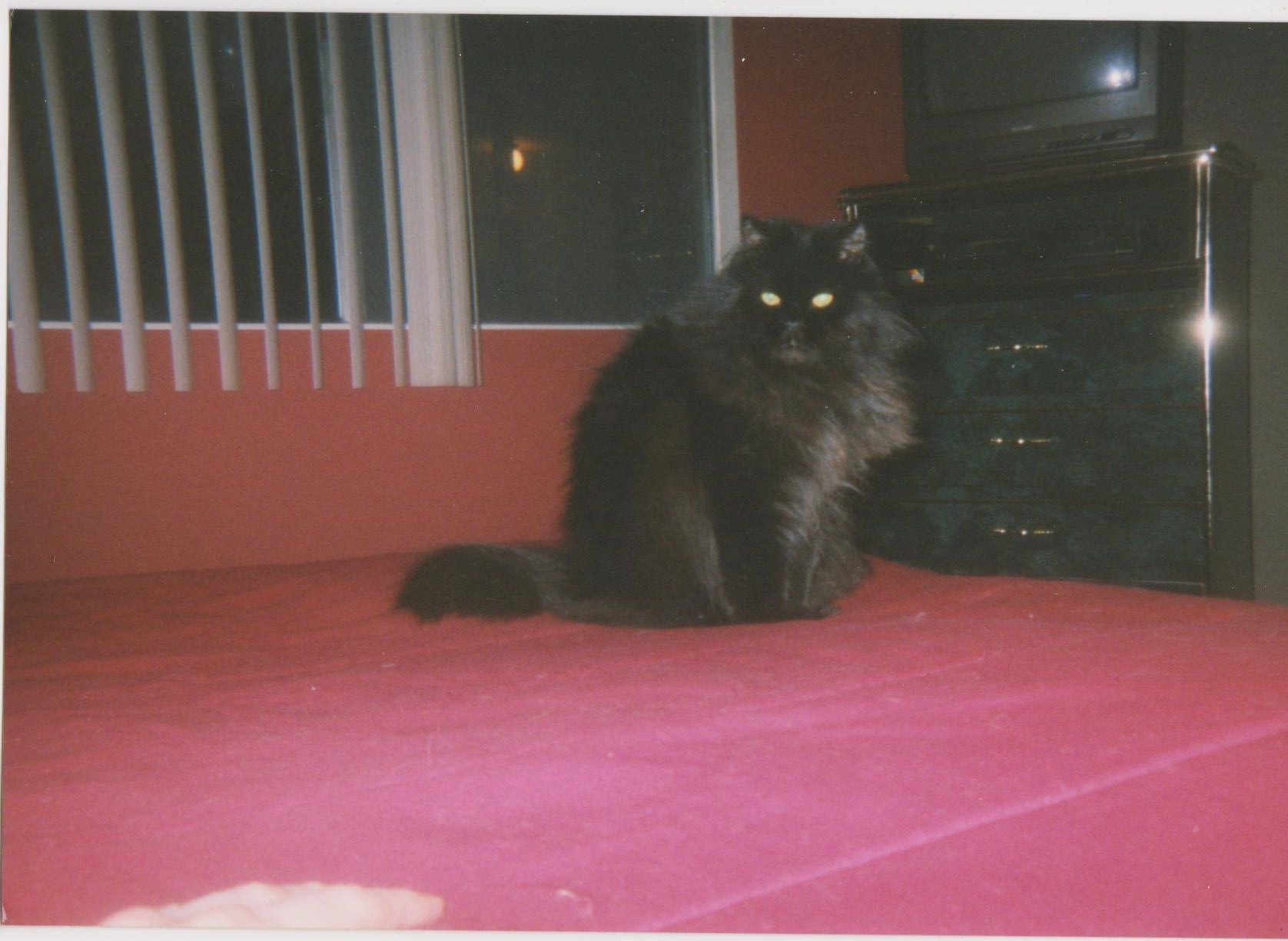 “Is that vodka?” Margarita asked weakly.
The cat jumped up in his seat with indignation.
“I beg pardon, my queen,” he rasped, “Would I ever allow myself to offer vodka to a lady? This is pure alcohol!”
― Mikhail Bulgakov, The Master and Margarita 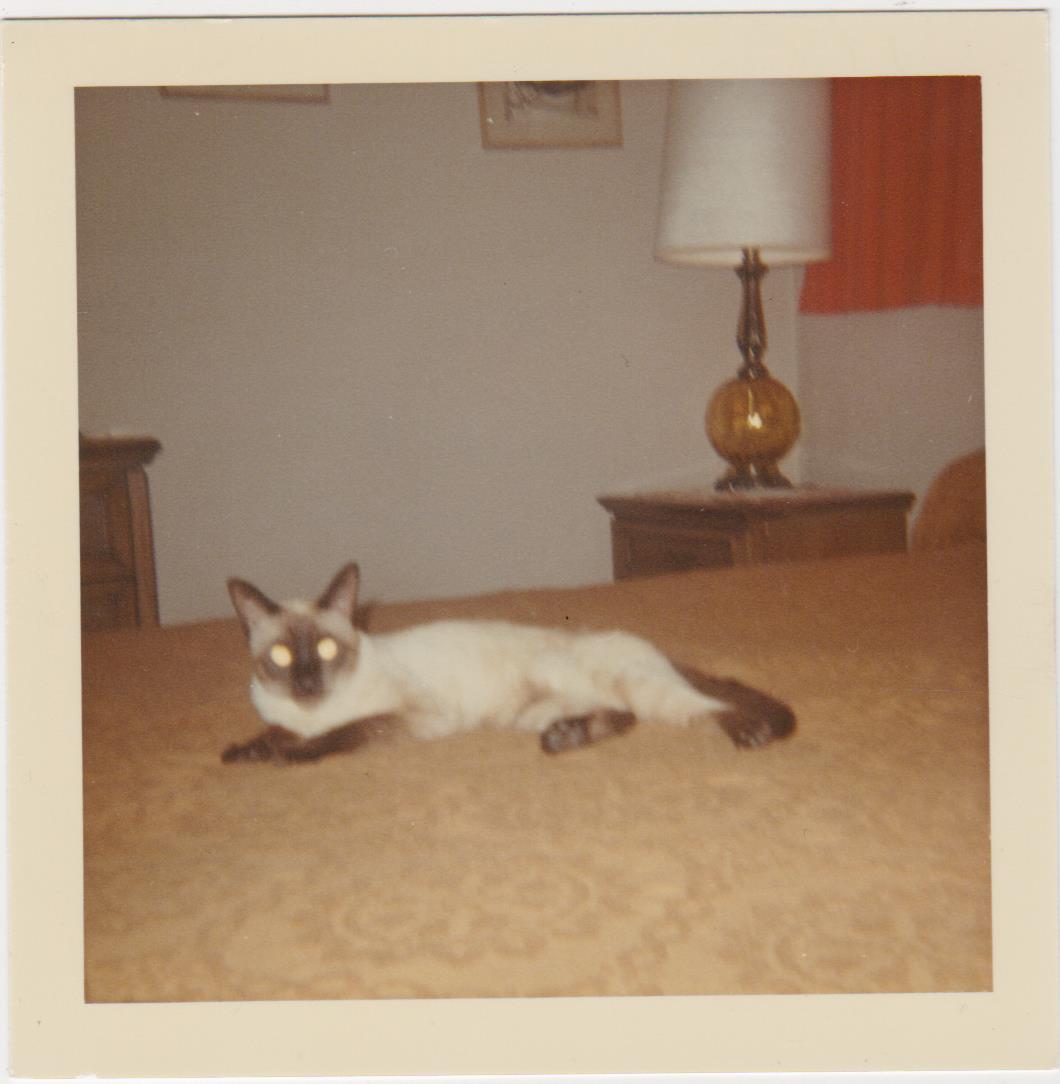 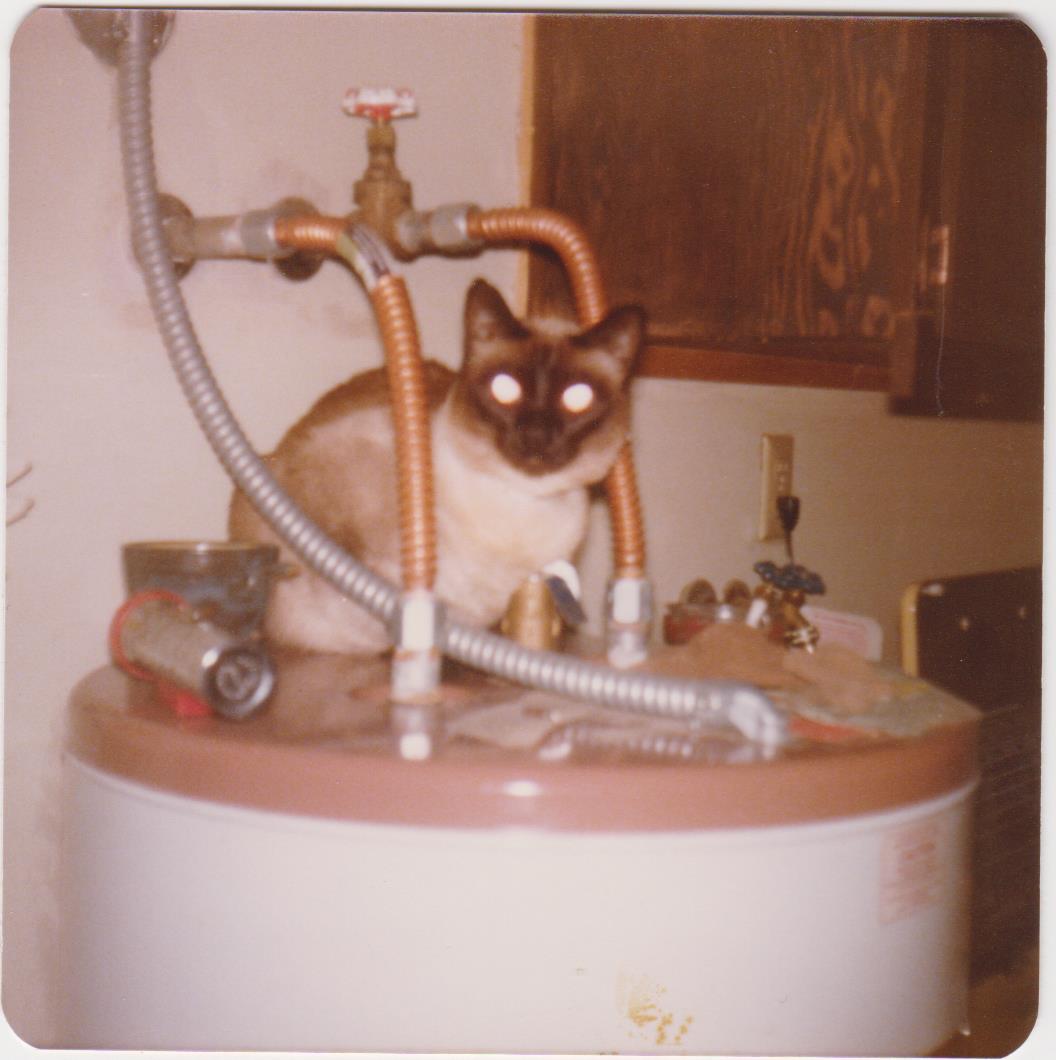 “when I am feeling
low
all i have to do is
watch my cats
and my
courage
returns”
― Charles Bukowski, The Pleasures of the Damned: Selected Poems 1951-1993 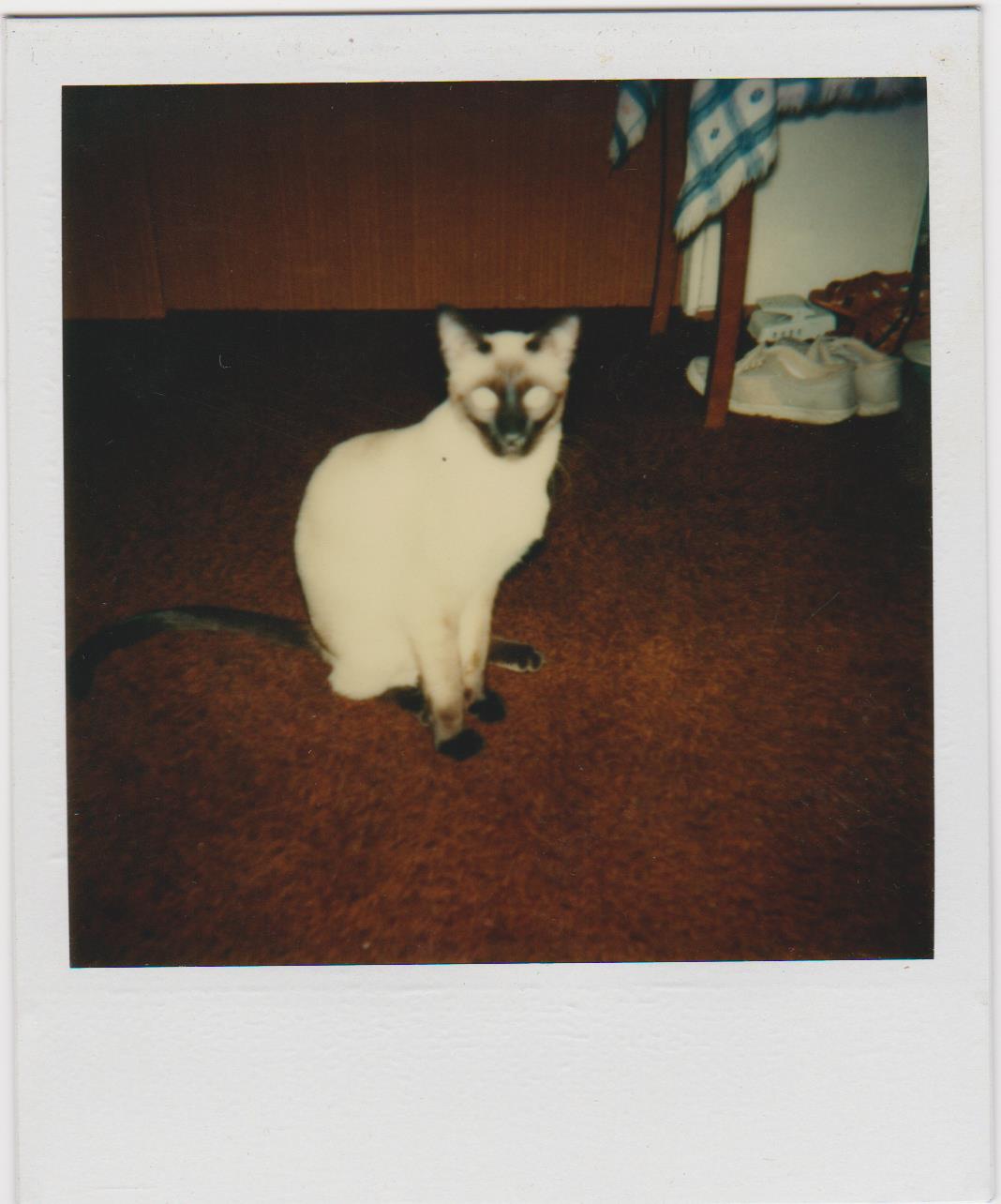 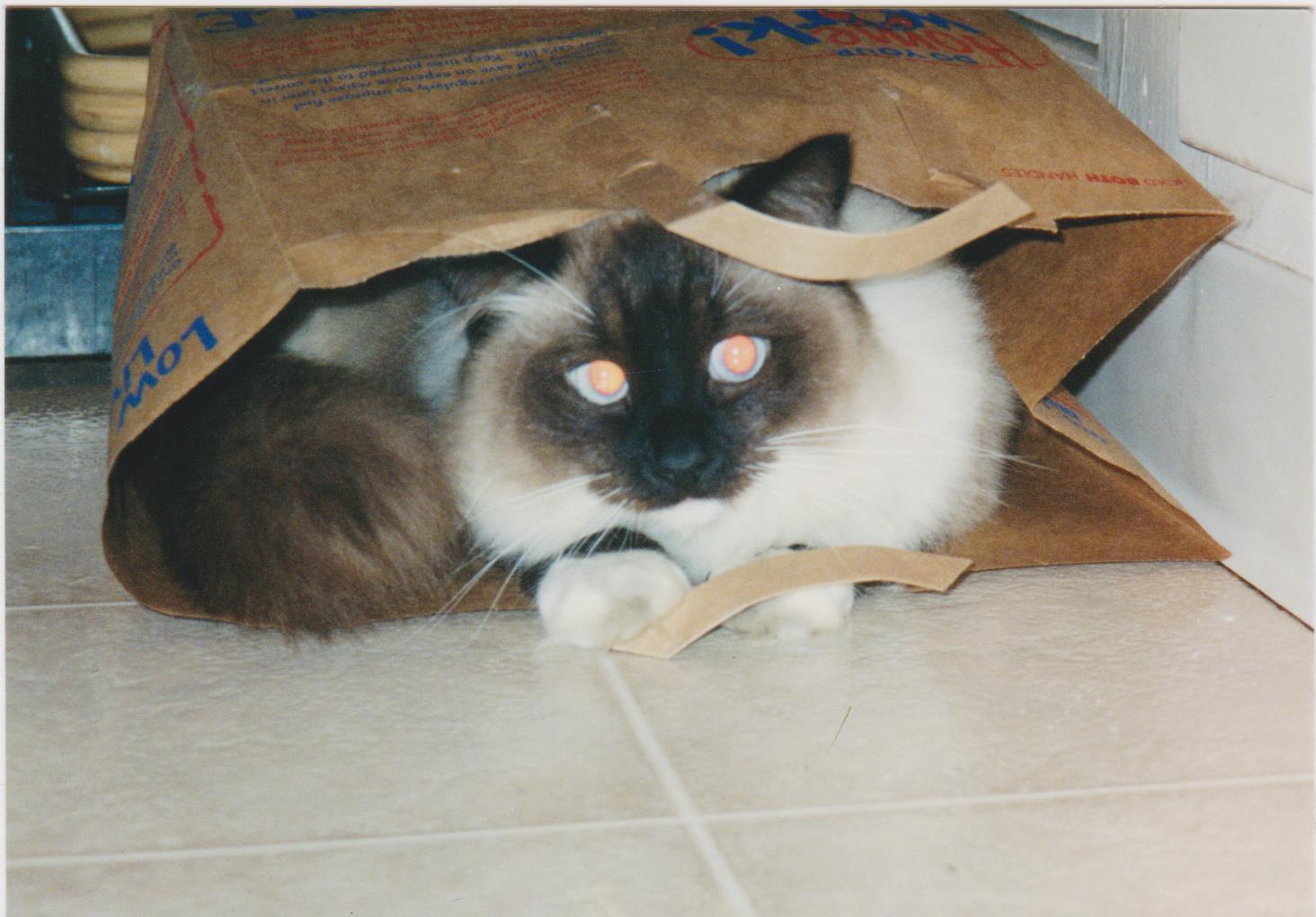 And meanwhile at the station
There’s a couple of likely lads
Who swear like how’s your father
And they’re very cool for cats
They’re cool for cats
– The Squeeze, Cool for Cats 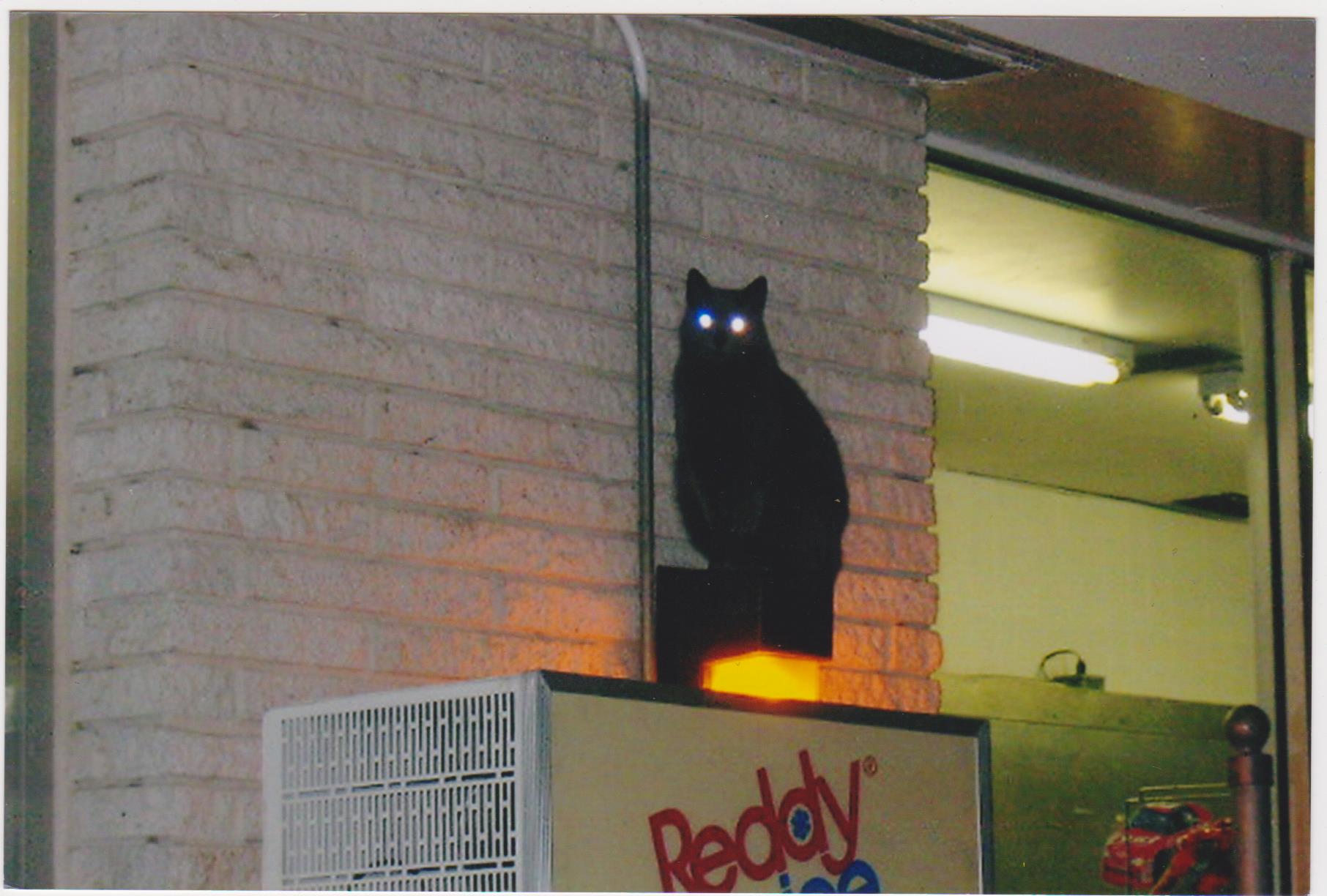 To reduce the glow: 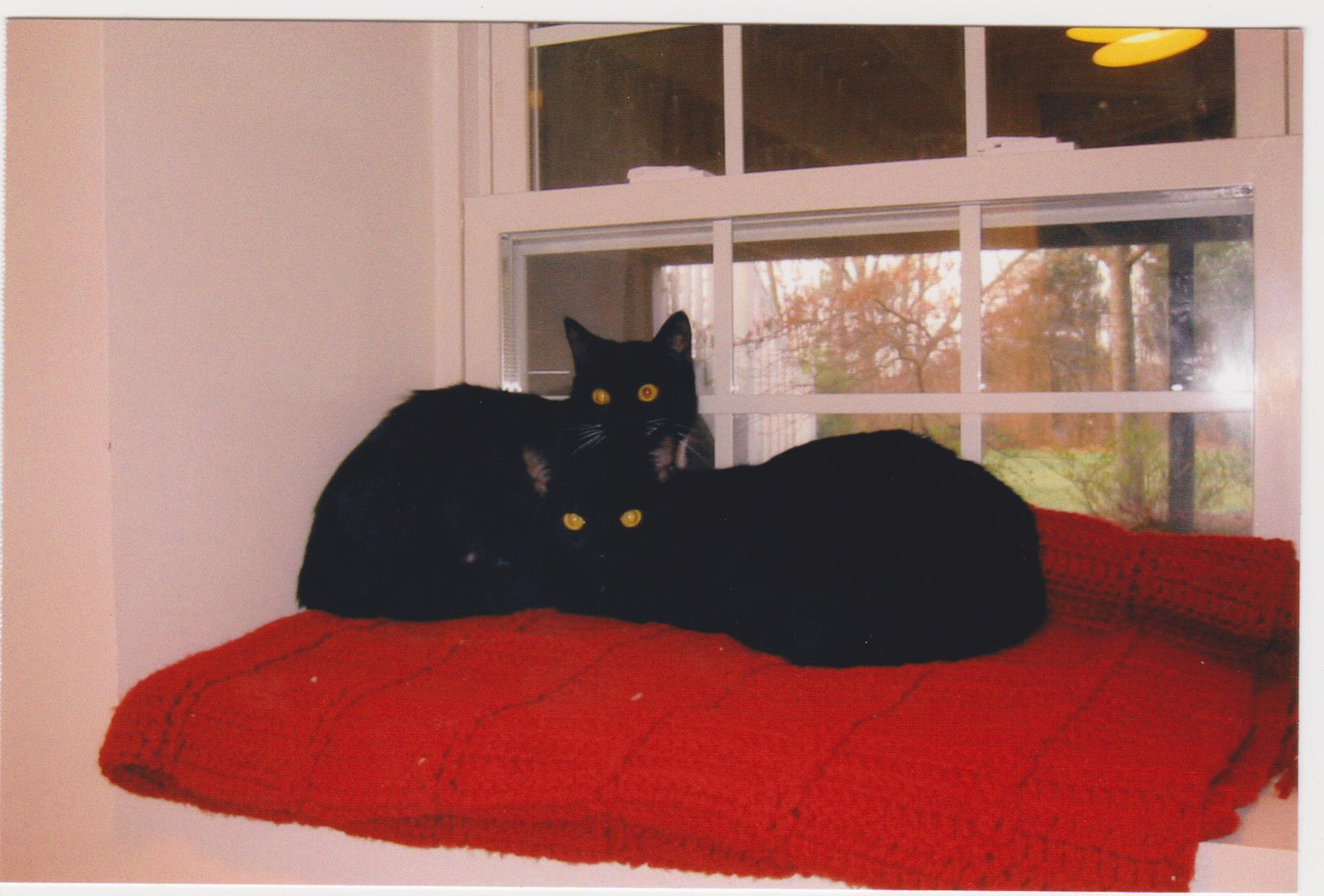