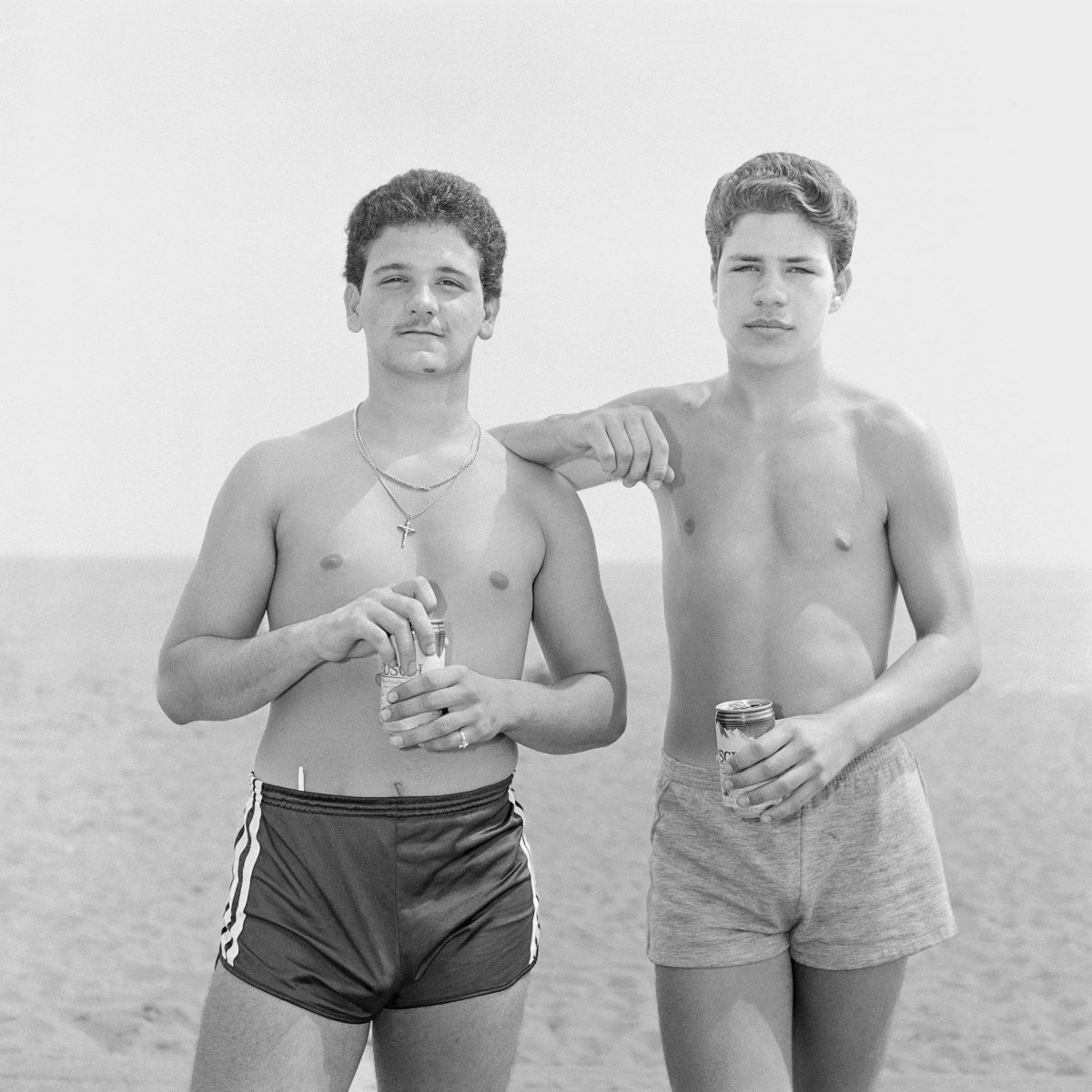 When Christine Osinski moved to Staten Island in the 1980s (the Manhattan loft was bought up by developers) she found the long-overlooked borough with a tough and rugged edge gave her a sense of liberation and escape from Manhattan. Her photographs give an insight into New York’s overlooked borough, the blue-collar heel to Manhattan’s white boot. She says:

The people I photographed were all strangers to me. I mostly met them once and then never saw them again. There were a few children, though, that I photographed a few times. As I walked across Staten Island carrying my 4×5 camera, people seemed curious about the large camera. People seemed willing to be a part of the picture-taking process, to be recognised and recorded.

People like to be noticed. When you notice the people who are so often ignored, the results can be captivating. 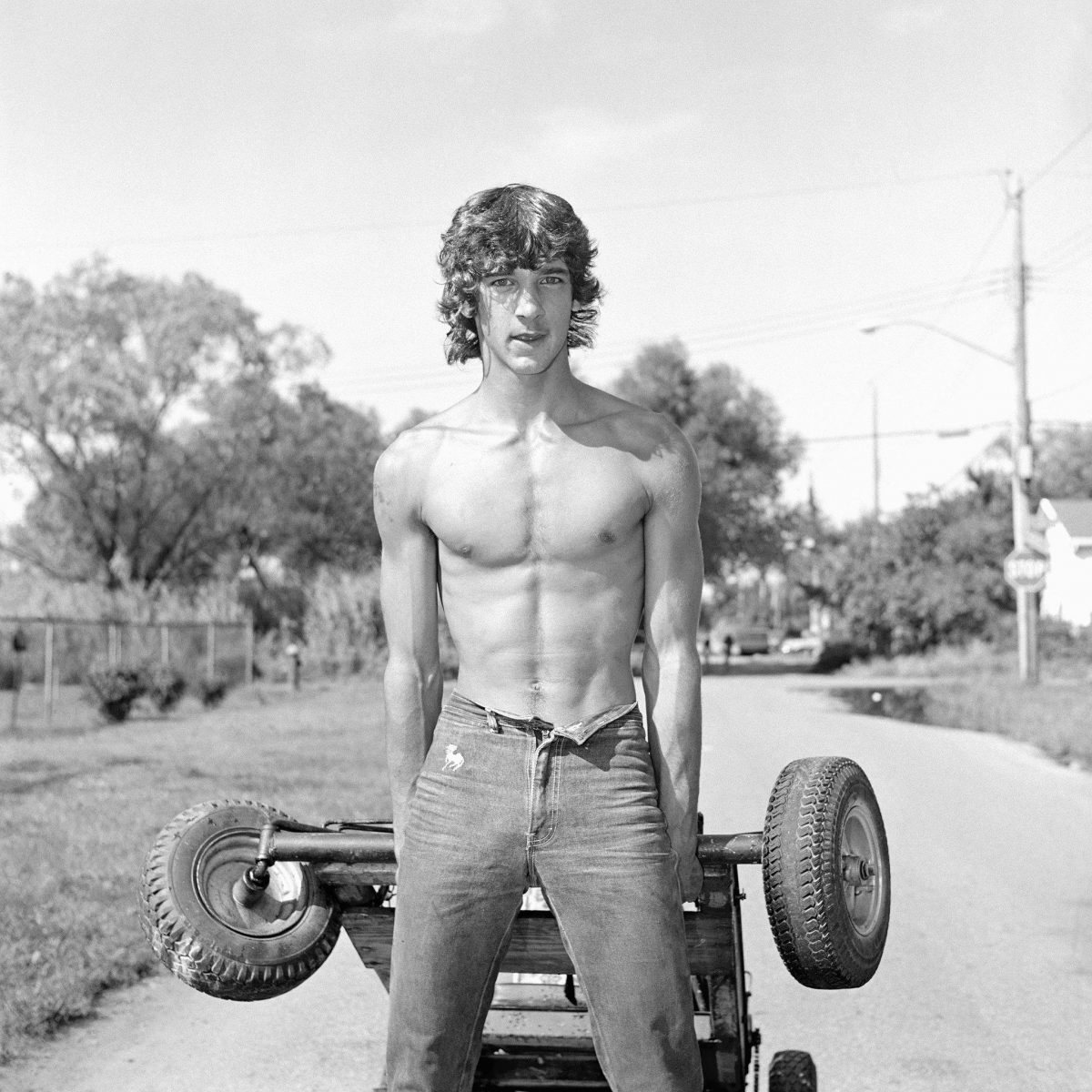 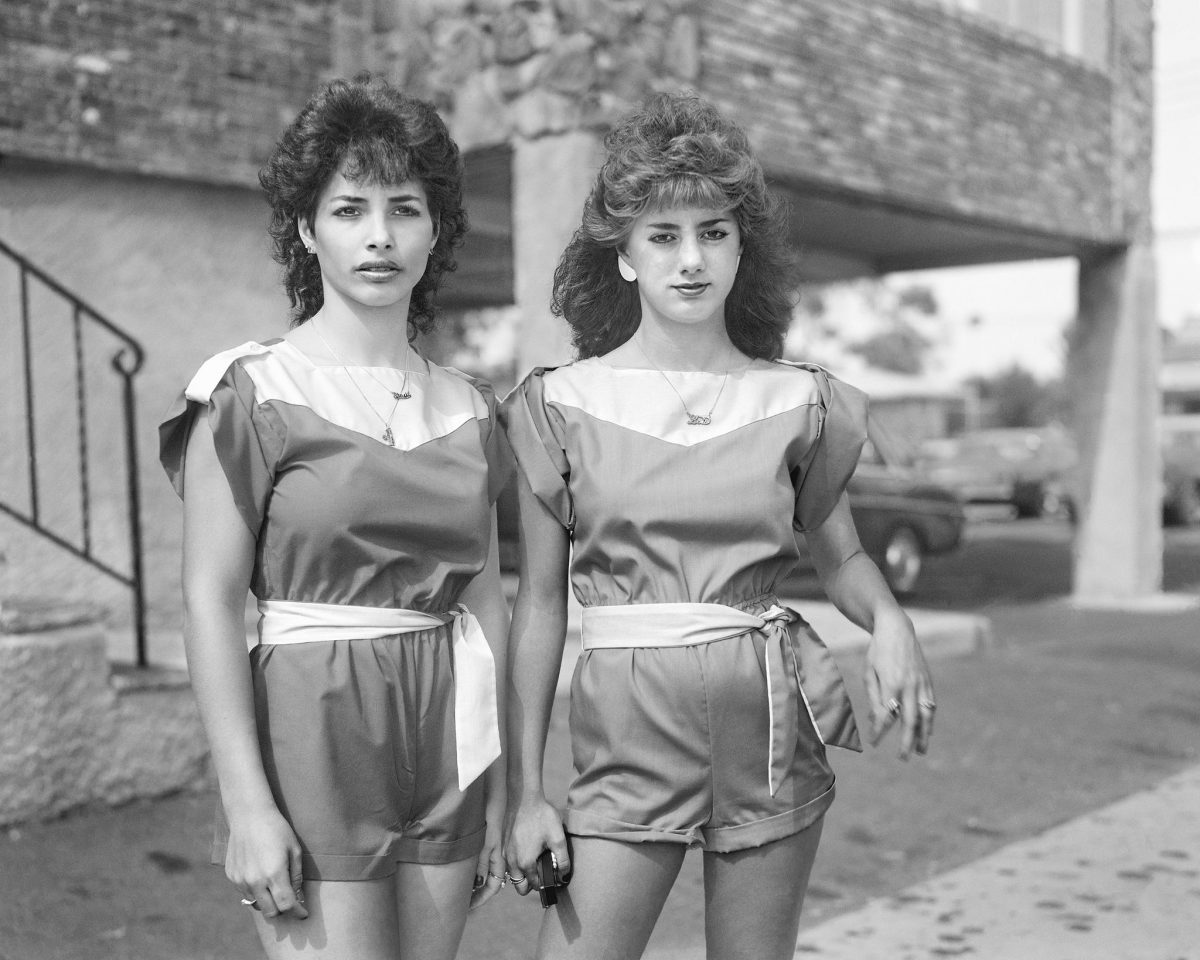 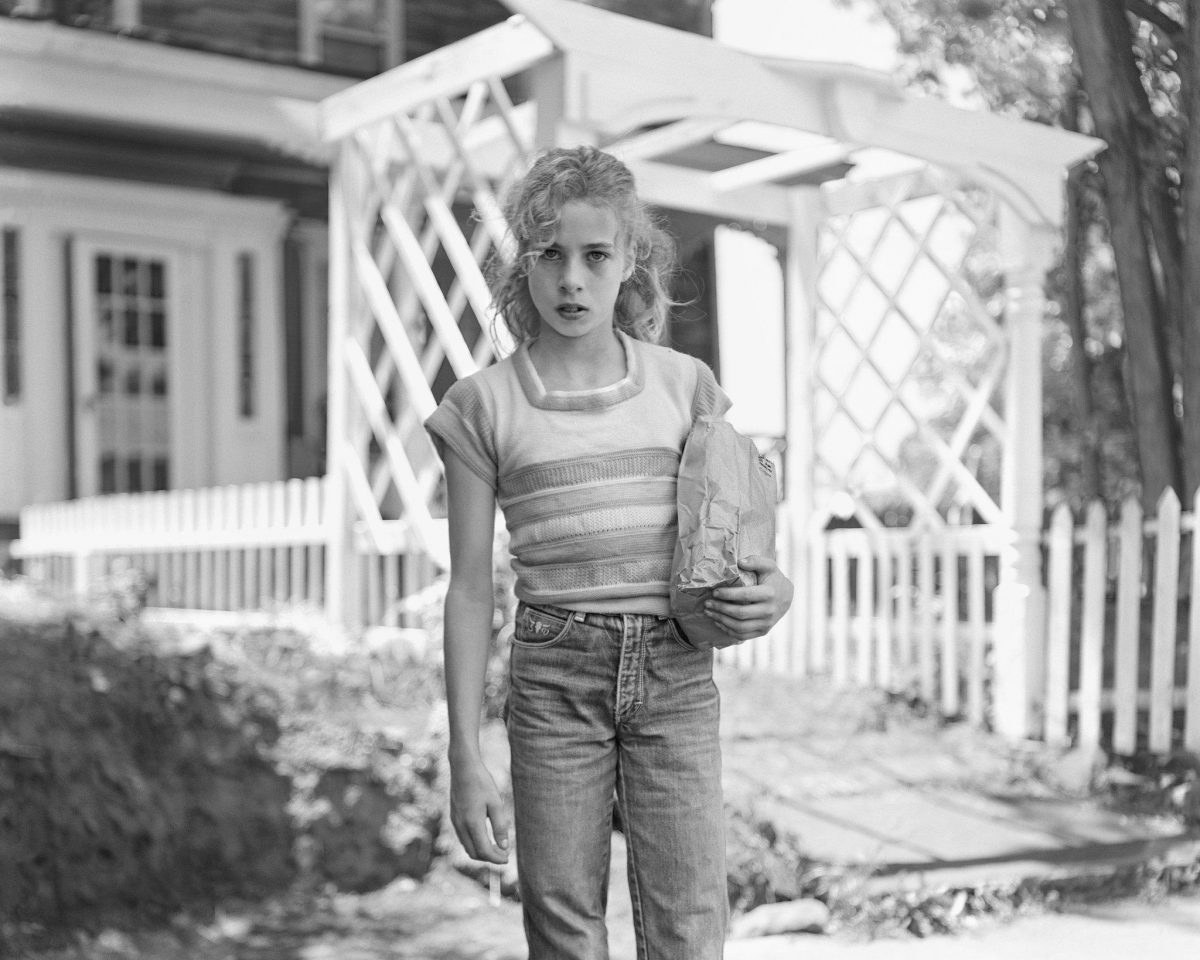 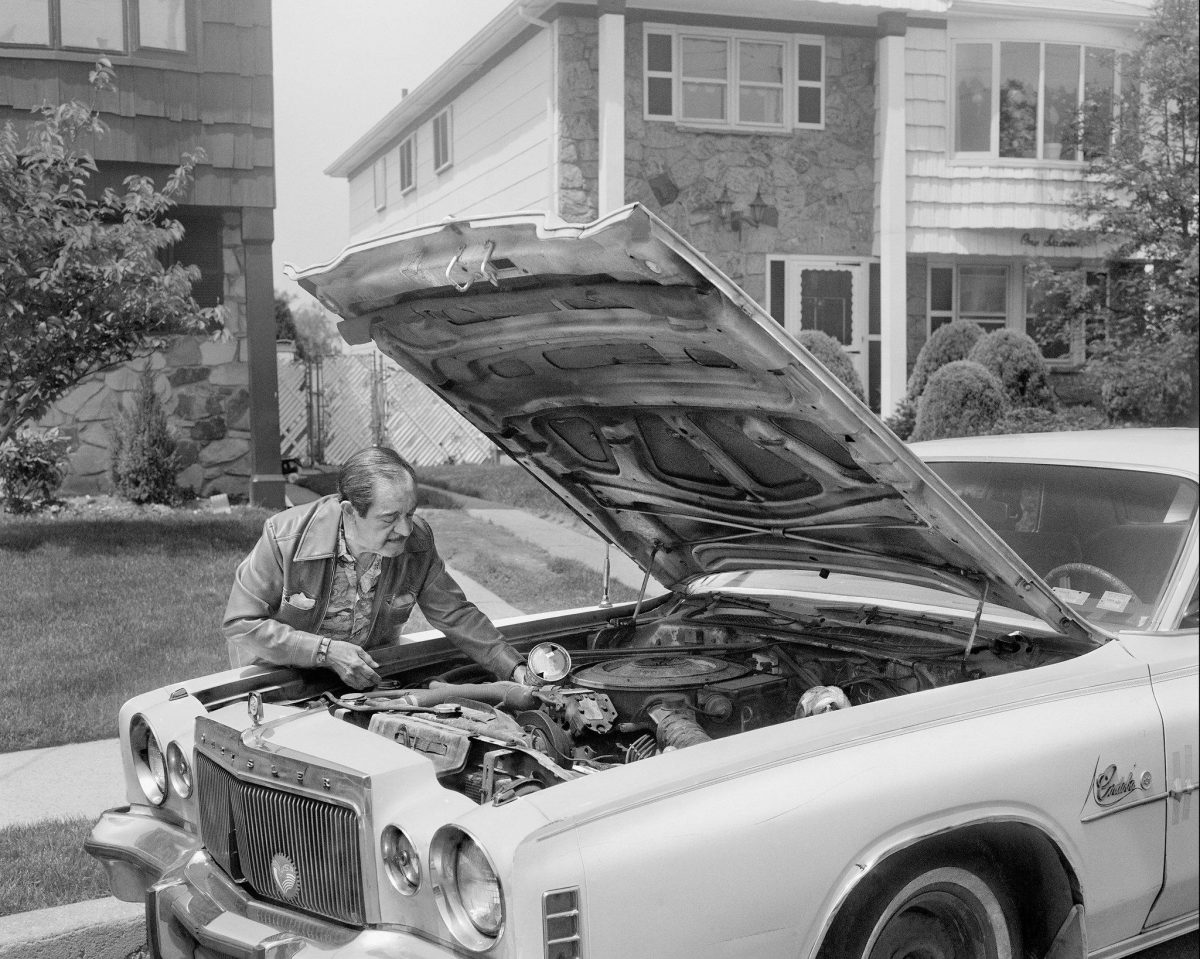 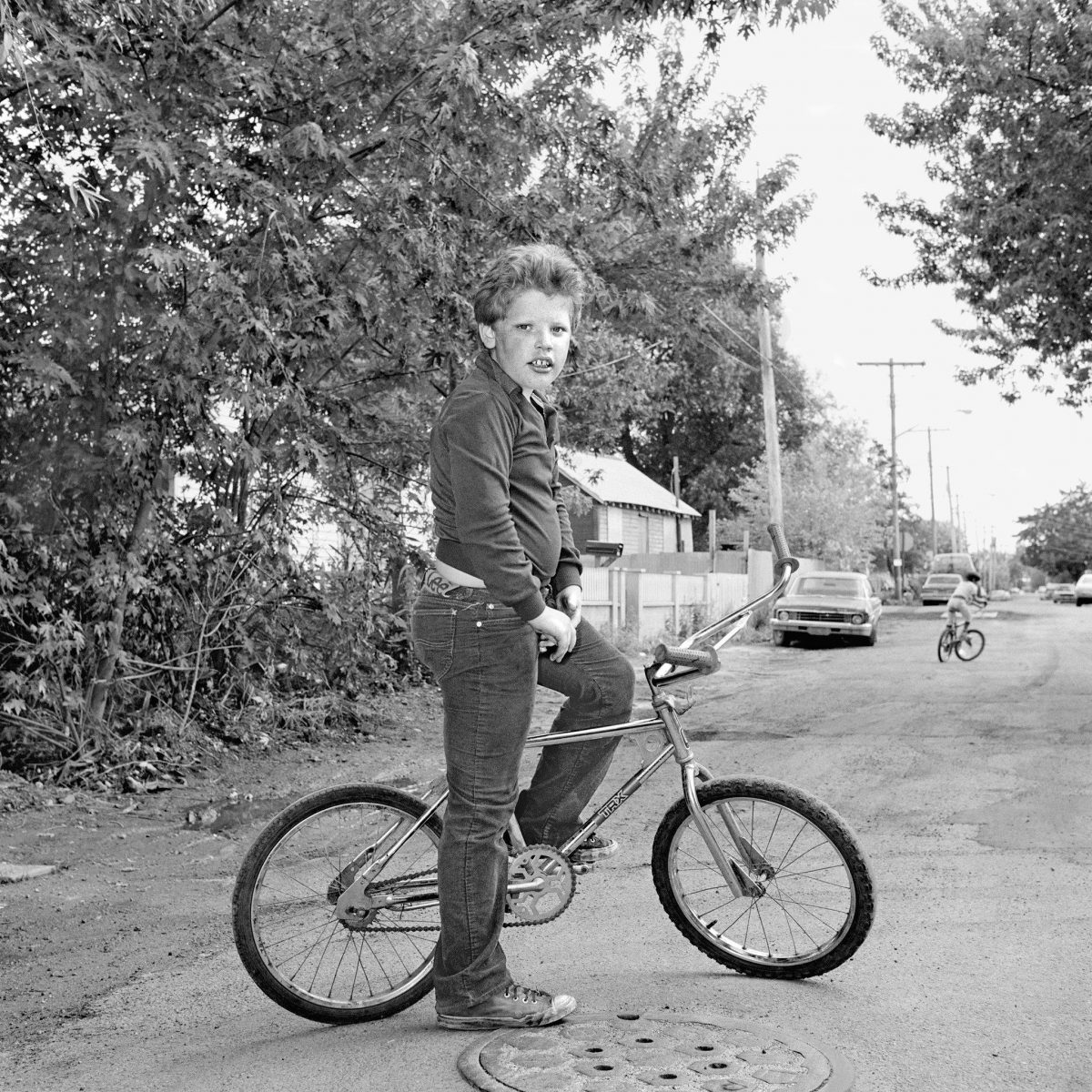 Boy on a bike 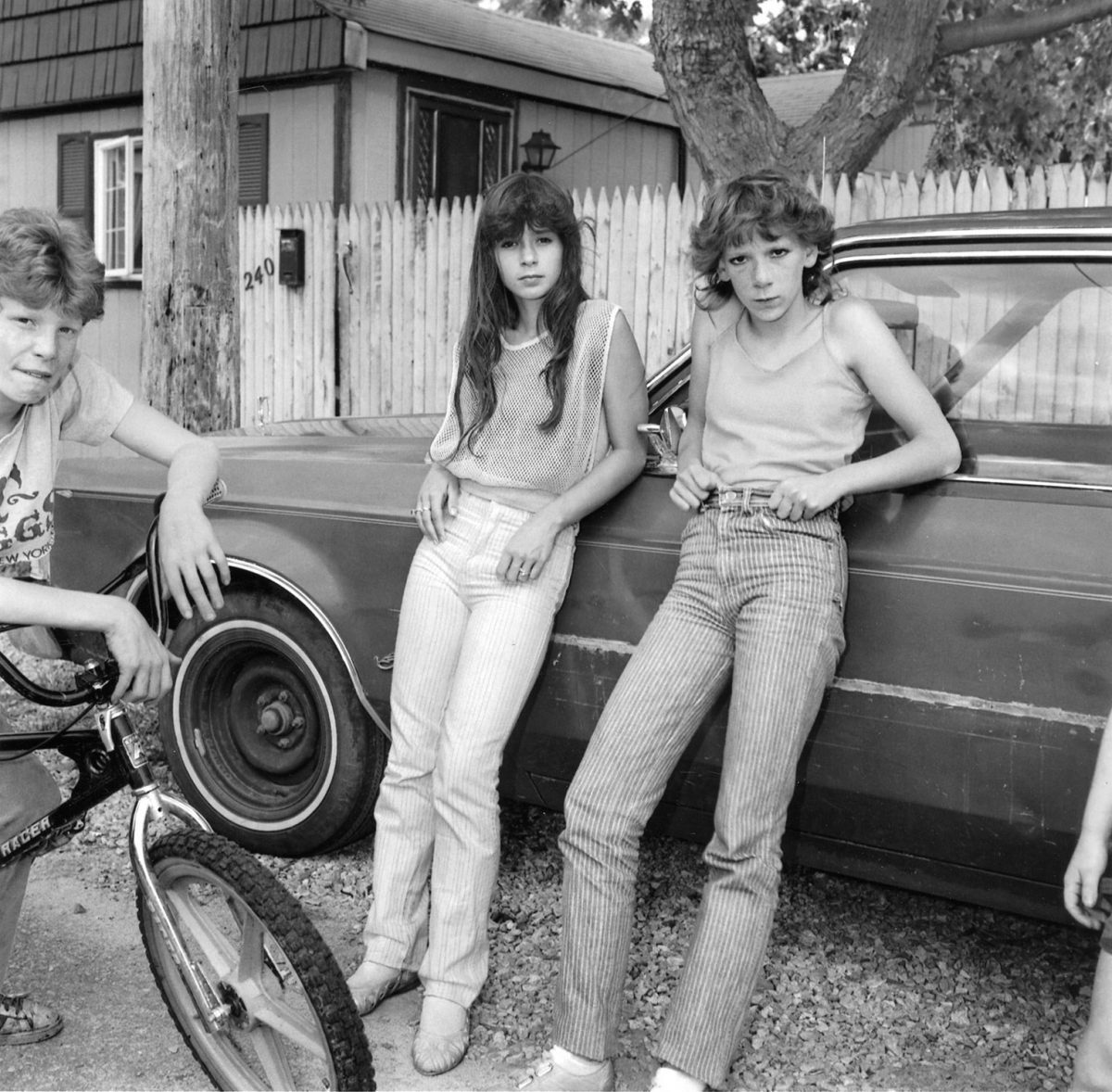 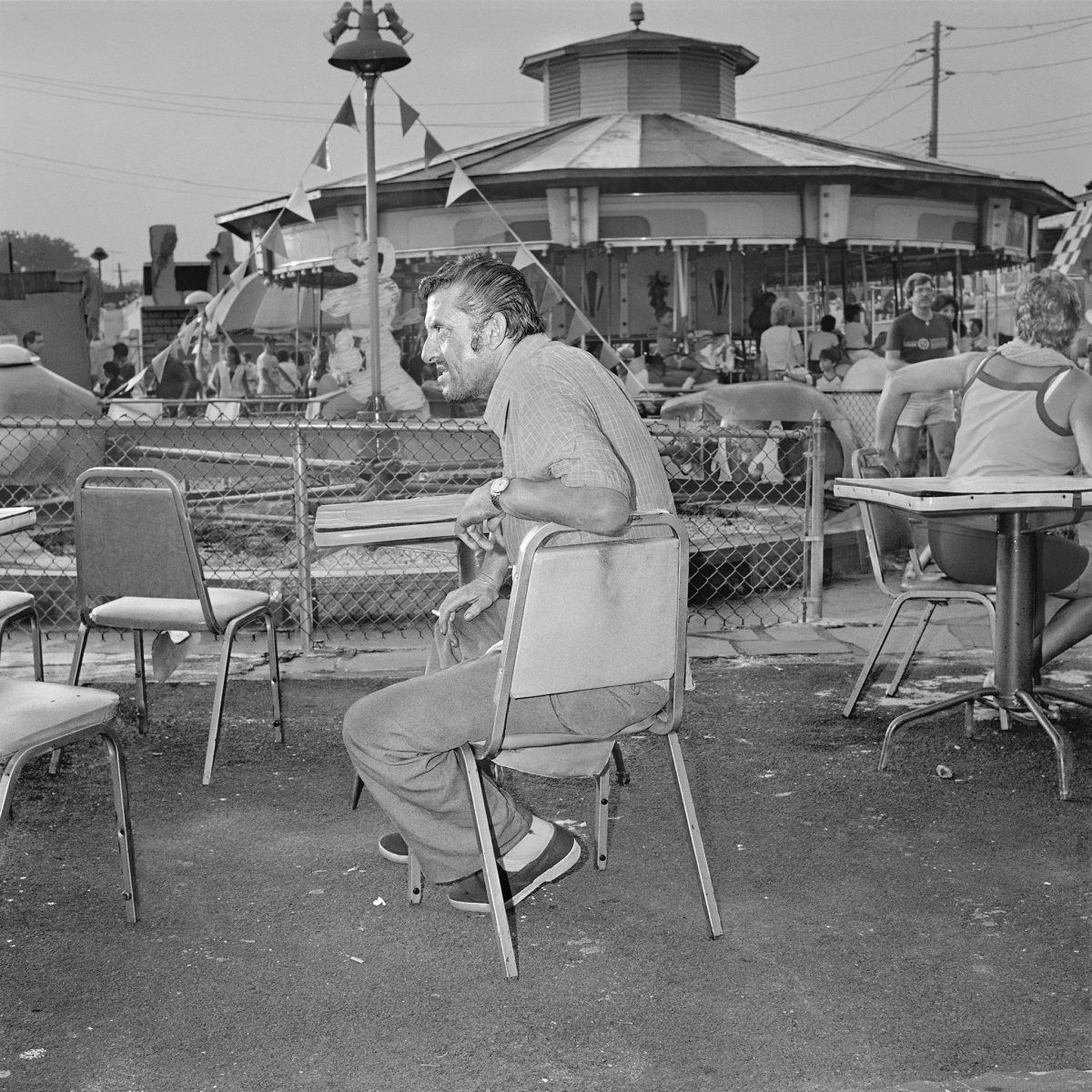 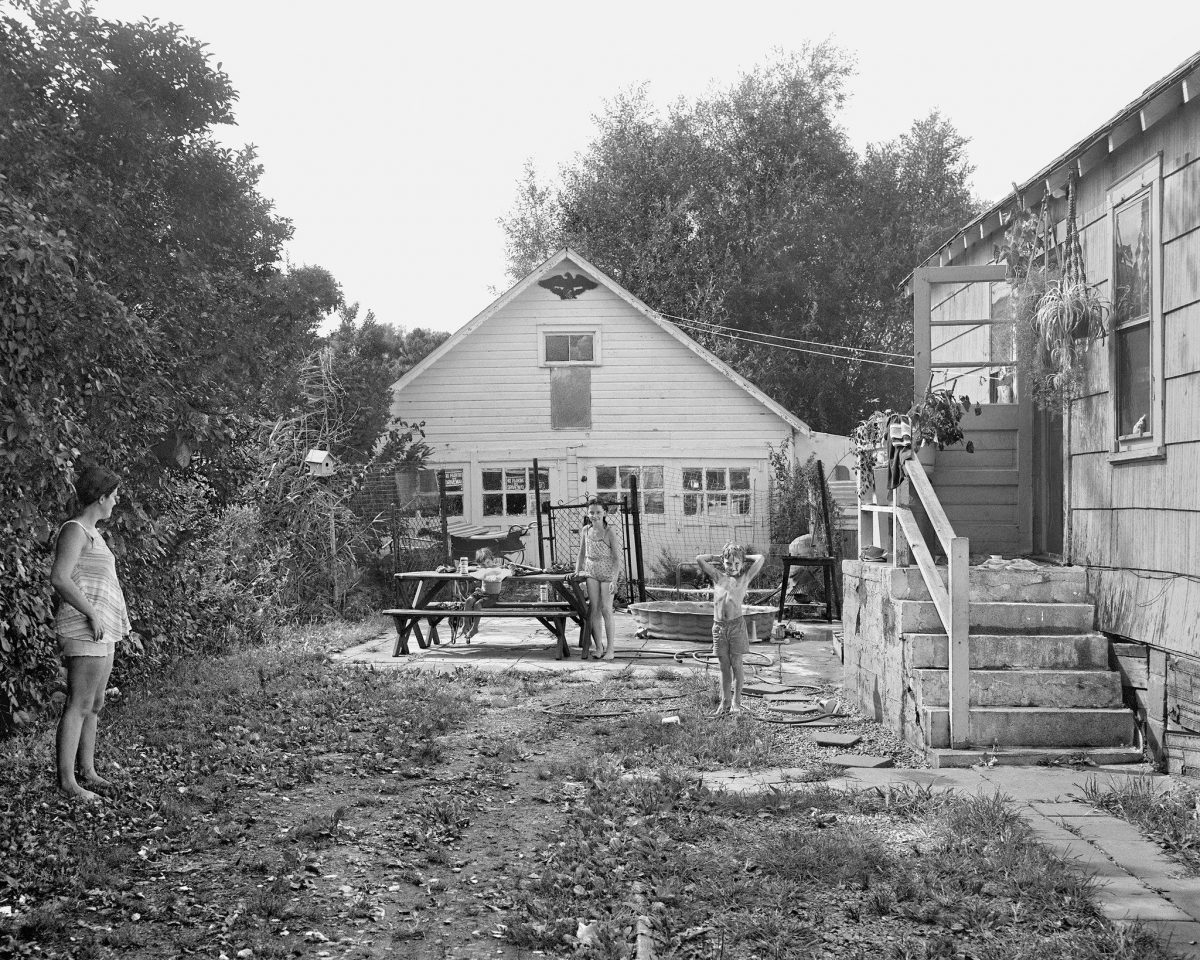 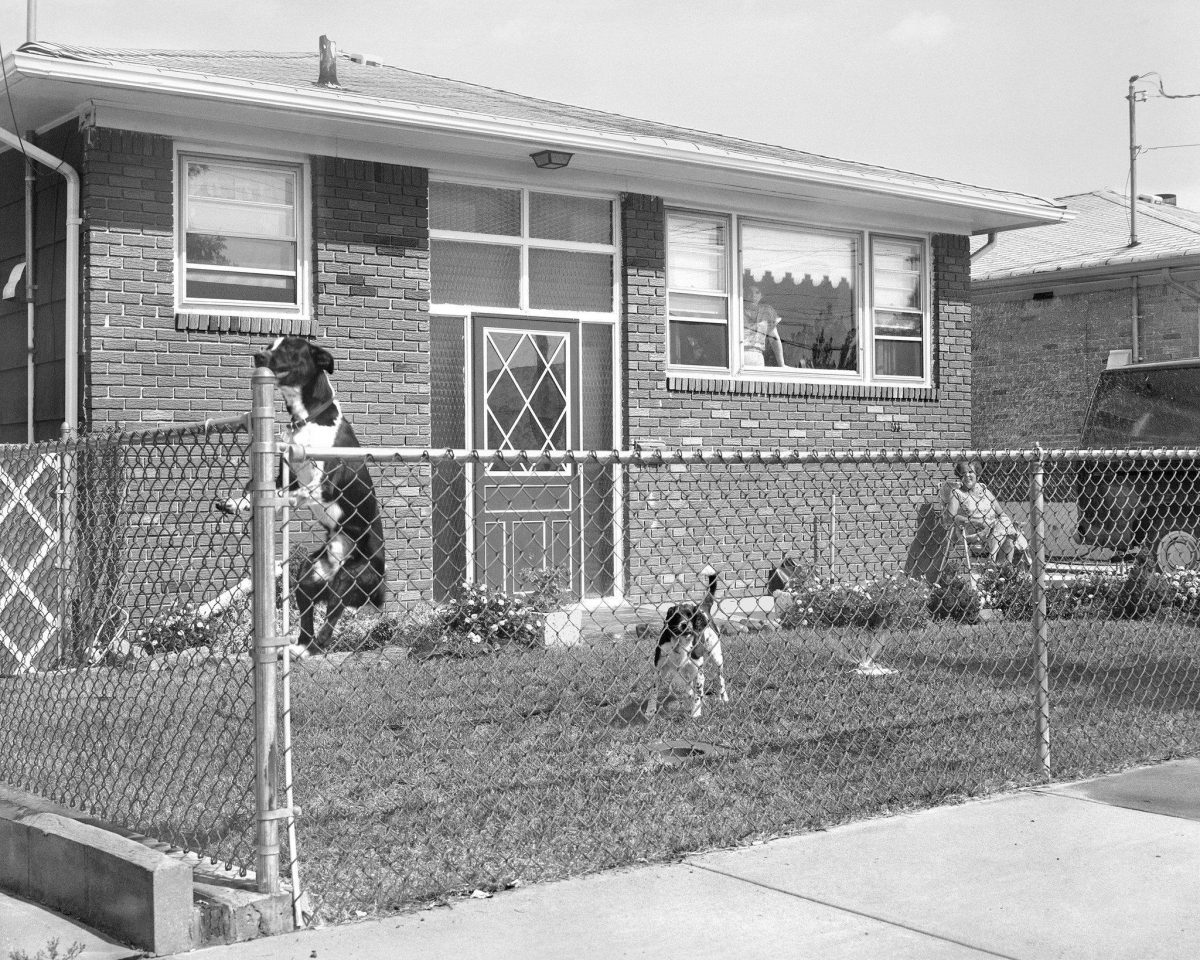 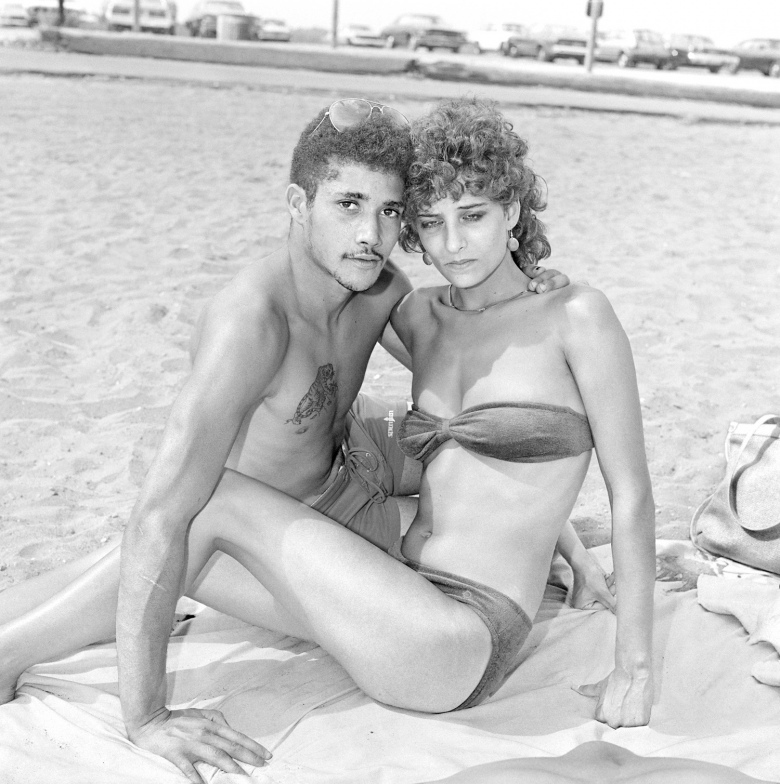 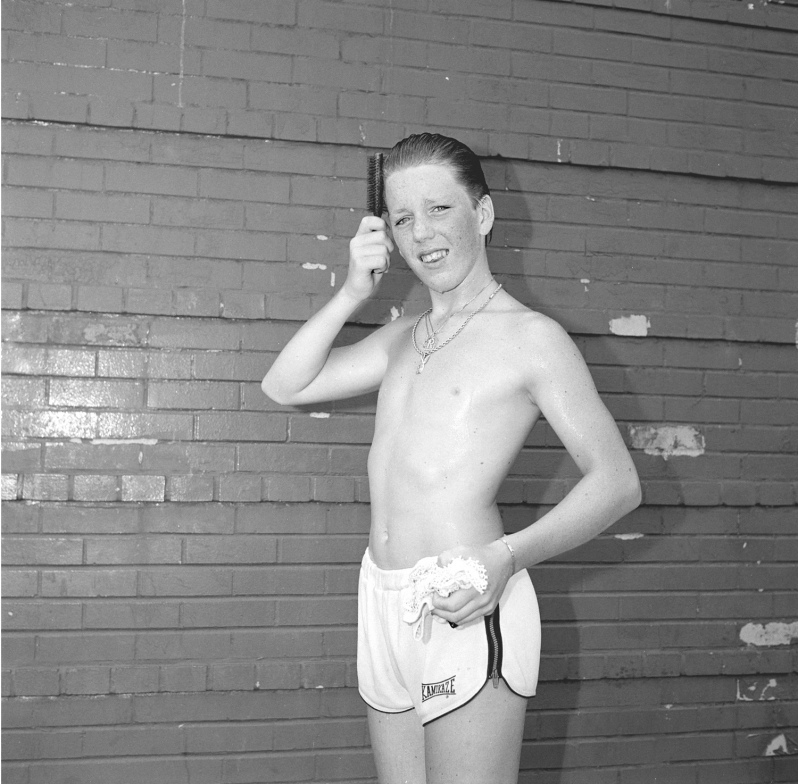 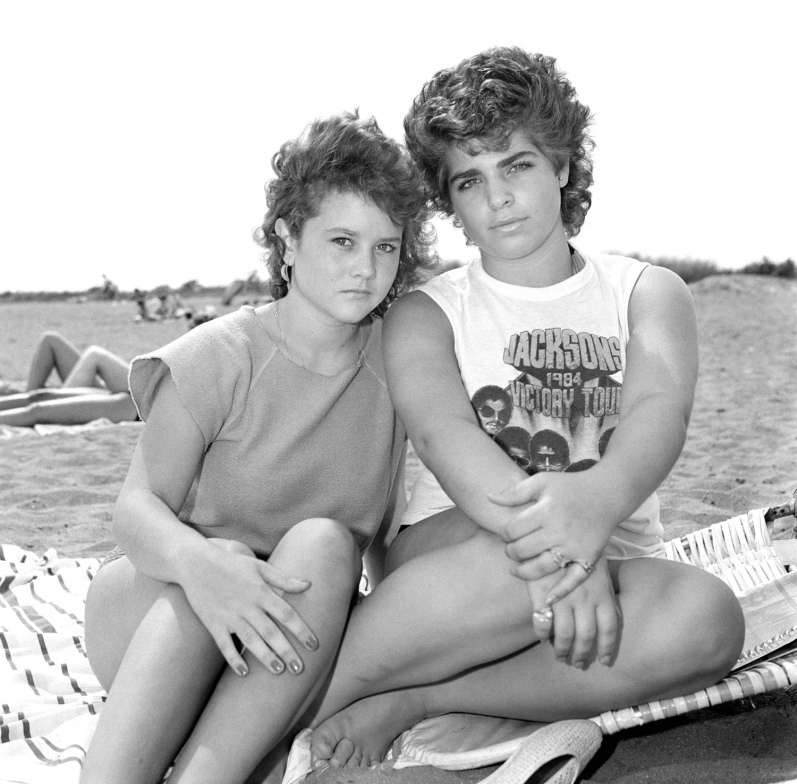 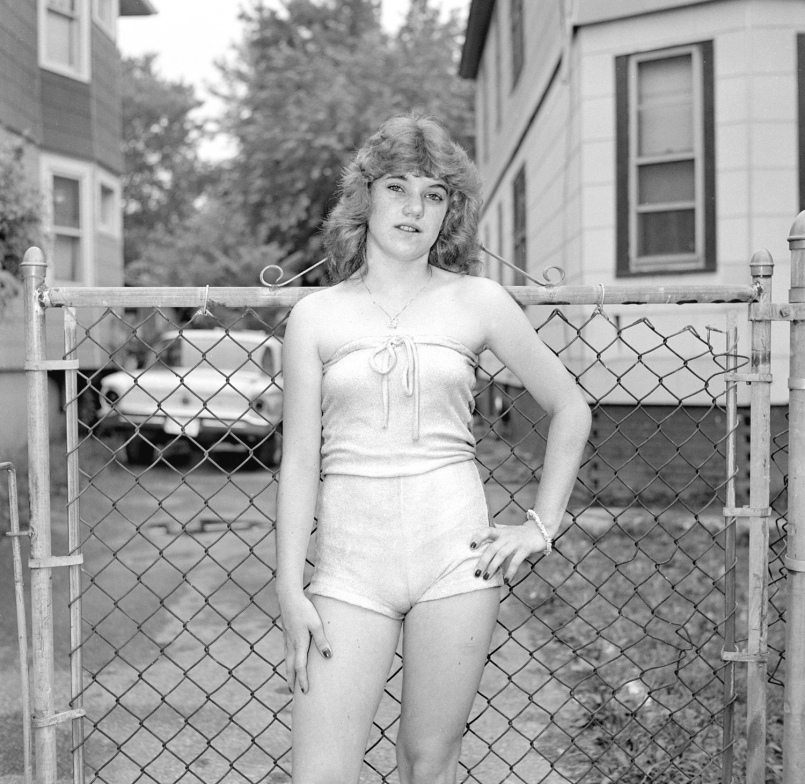 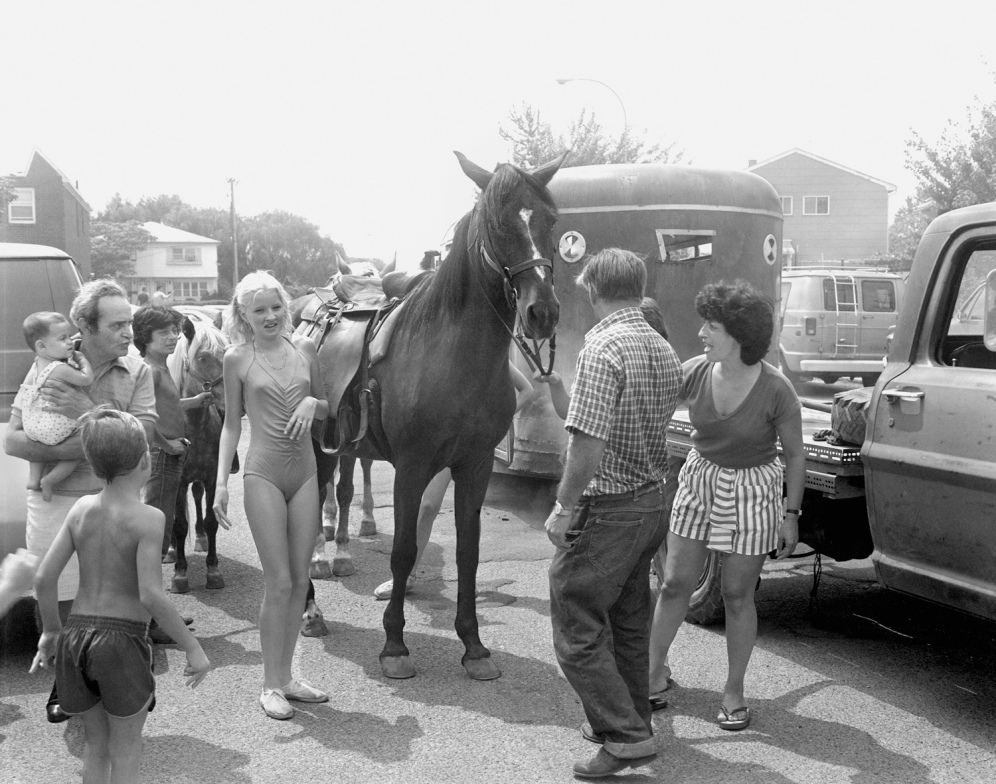 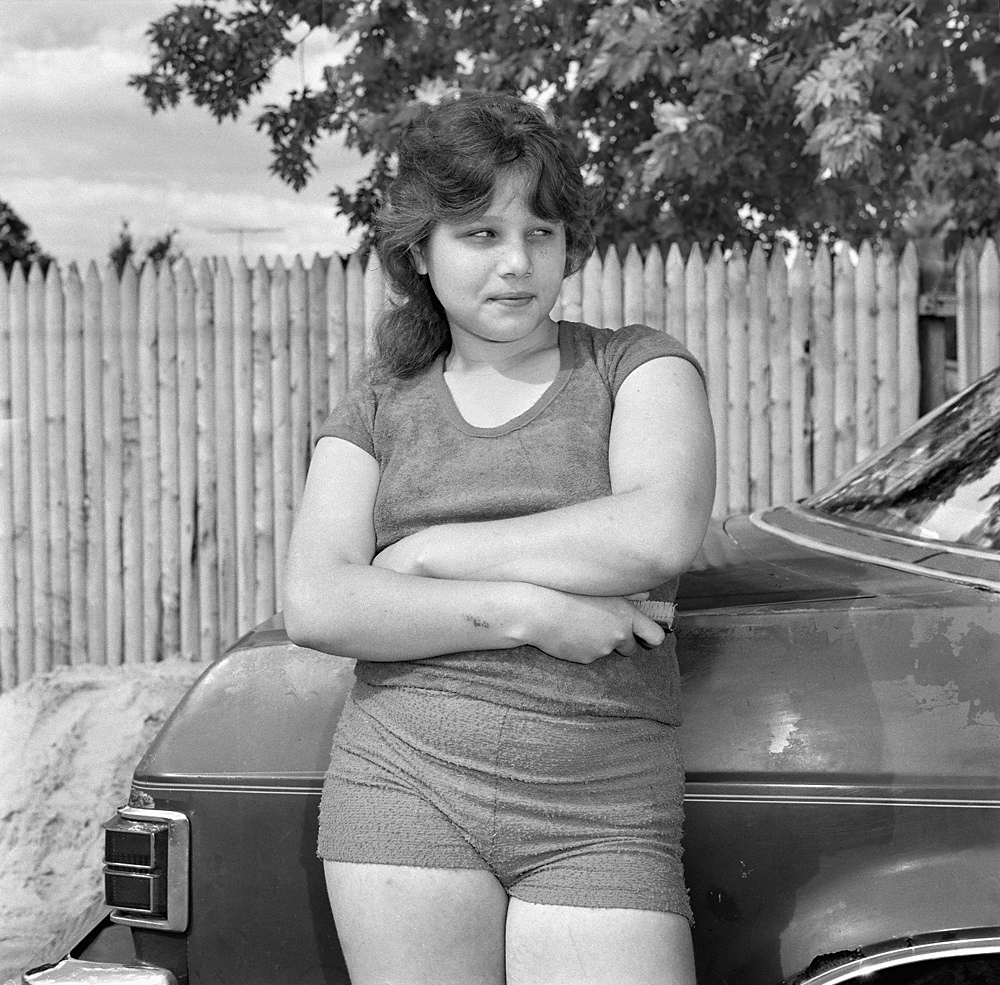 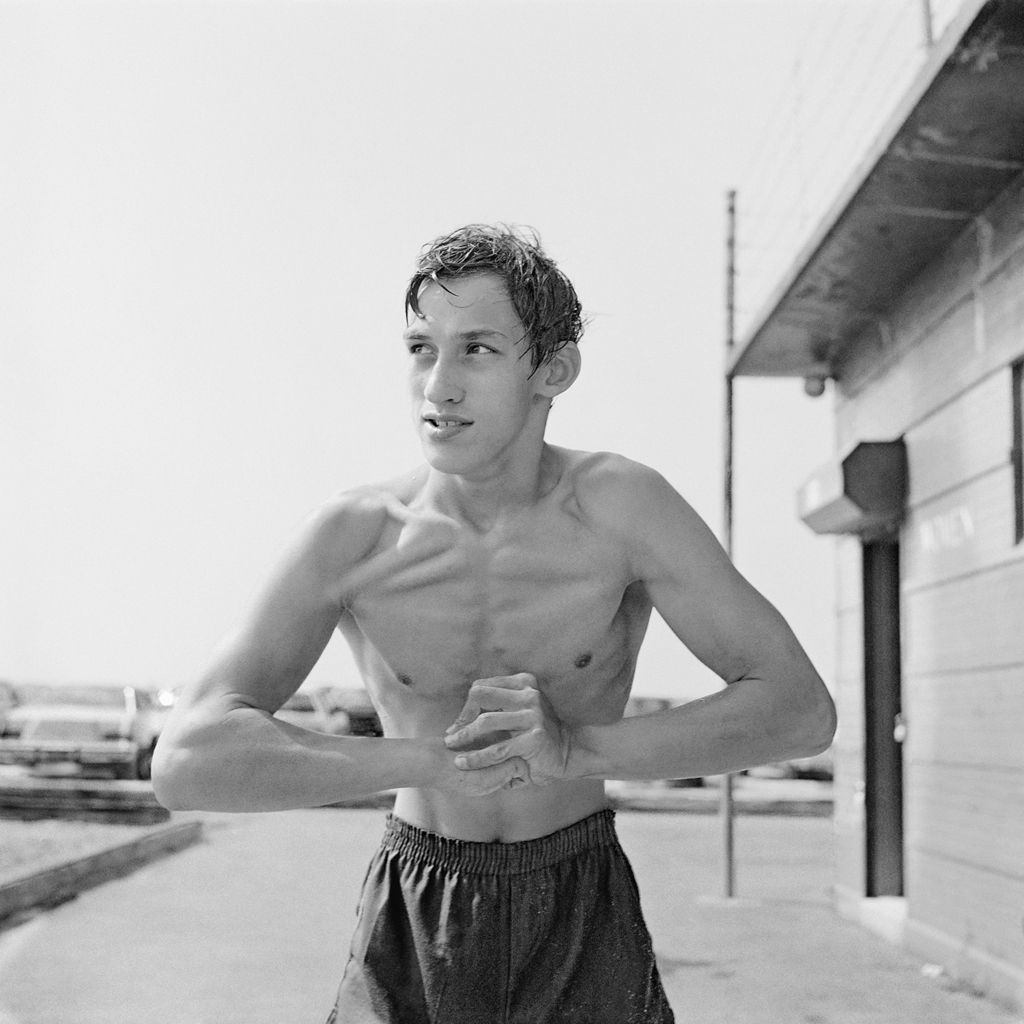 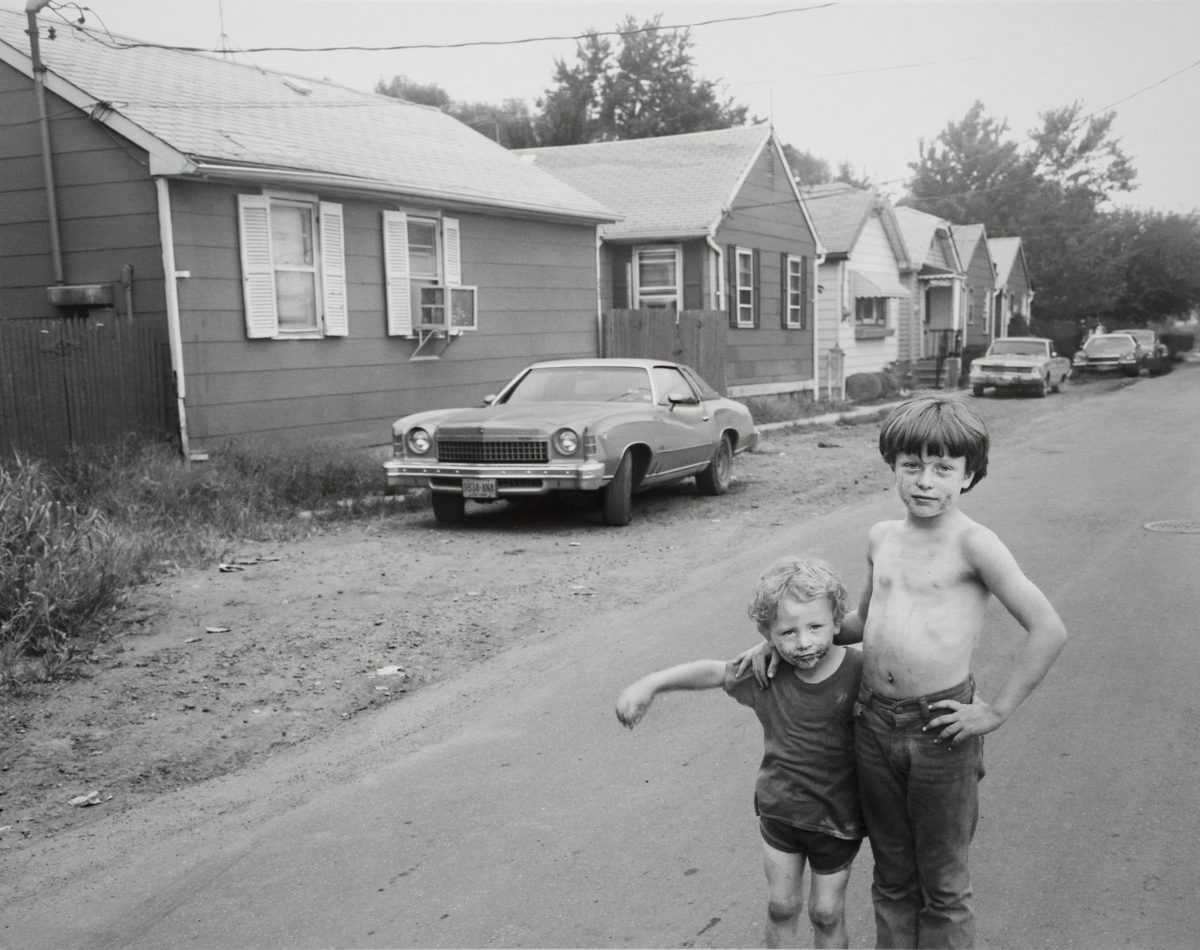 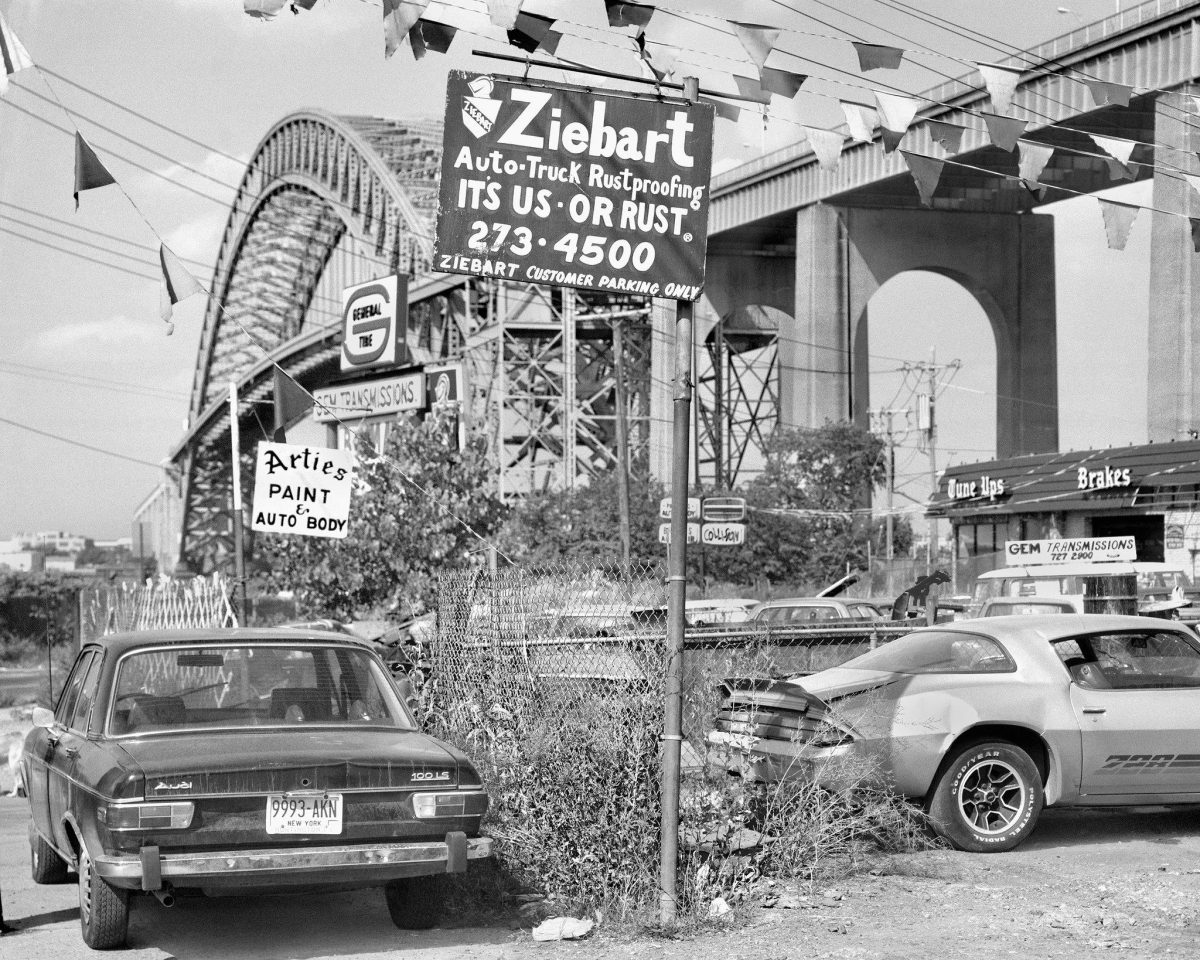 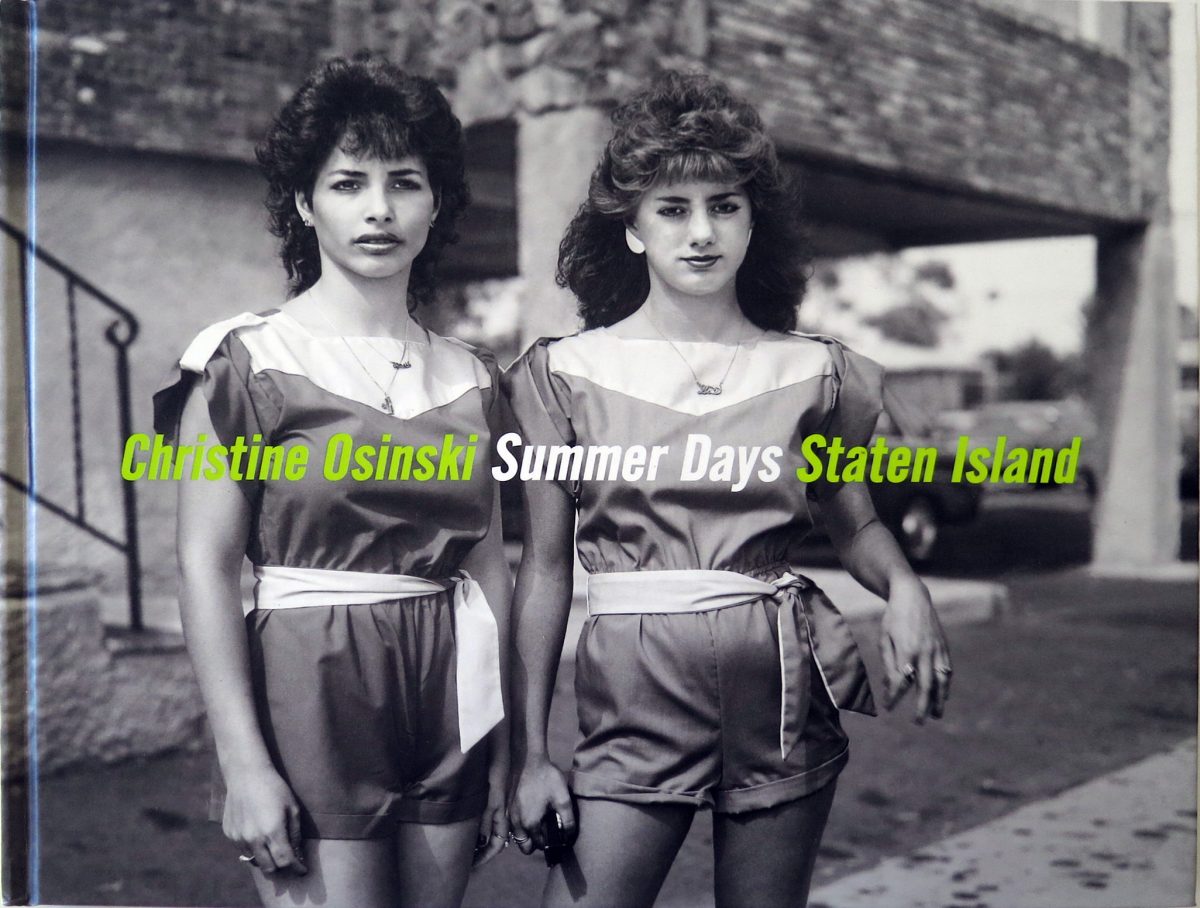