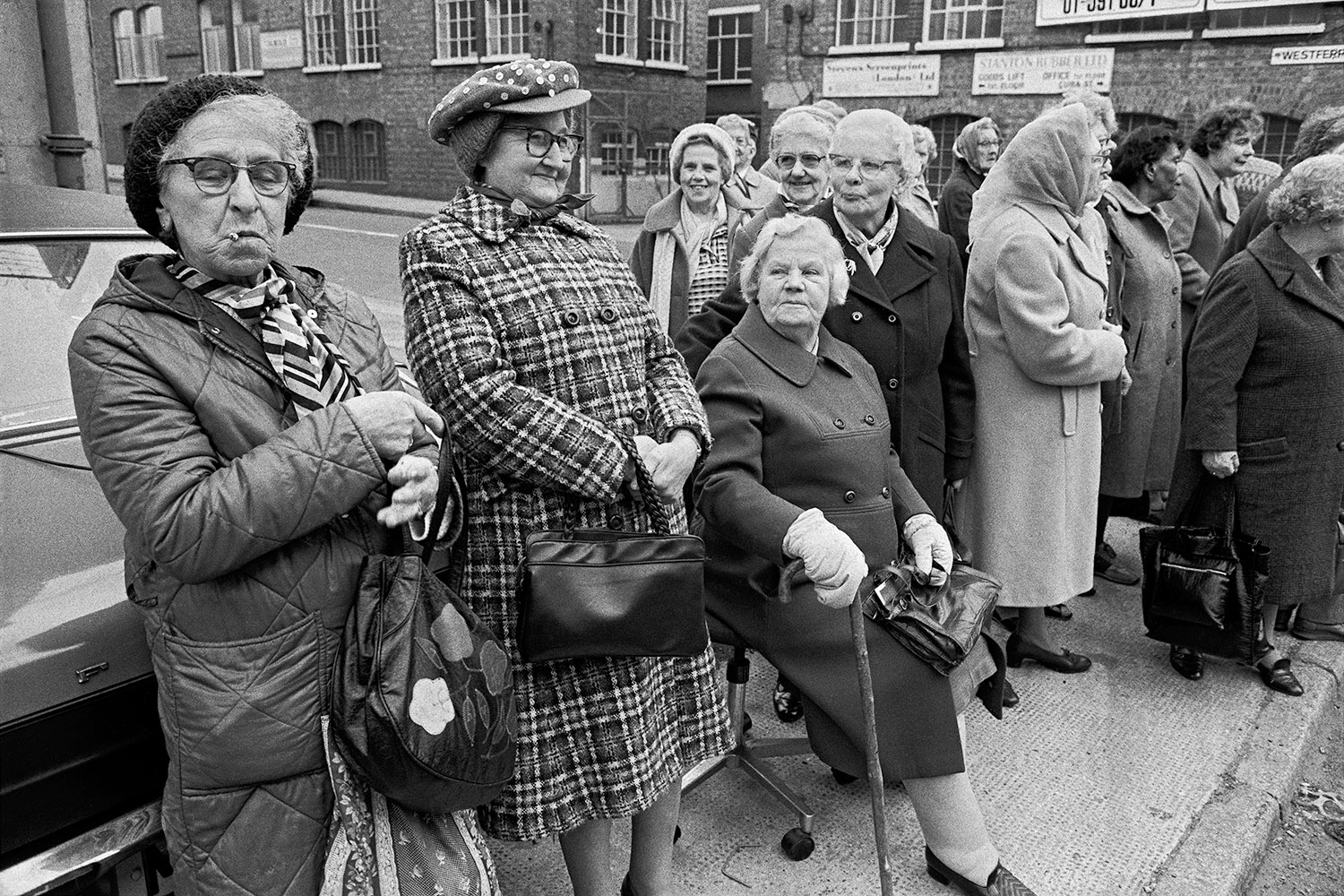 The Isle of Dogs isn’t what it was. In the 1980s and 90s, I’d visit friends living in their council flat at the Quarterdeck. It was local. And it took ages to get there from anywhere. It wasn’t very pleasant, a ramshackle place with one curry house and trips to the fuggy brown insides of the Queen of the Isle pub, where you could buy genuine perfumes, kitchen knives, drugs and pickled herring with skin thicker than the girls on a Hen Night in Poplar. Coming from North London, the overriding sense was of being miles from anywhere.

Now it’s home to Canary Wharf, a haven for industrialised commerce and global finance. The Isle of Dogs is a bit of blue collar East London adopted by multinationals, home to banks and bankers with uniform pied-à-terres by the river.

Mike Seaborne’s photographs, taken between 1982 and 1987, show the island just before the big money moved in. The skyline of redundant docks and rusting cranes was transformed by gleaming towers, totems to globalised money markets. Change is good. As Jane Martinson, who grew up there, says, “Canary Wharf provides as many jobs as the docks did when they acted as a linchpin between the City of London and the global trade of the British empire. Canary Wharf’s first building, the second tallest in the UK after the Shard, is now as much a part of London’s skyline as the Empire State in New York and the area, with a further massive expansion already under way, is now more Wall Street than wasteland.” The original Canary Wharf building – which handled produce from the Canary Islands – was a two-story red-brick block. This was a revolution in the middle of London. But looking on, one question pervades all the rest: who owned it then and who owns it now? 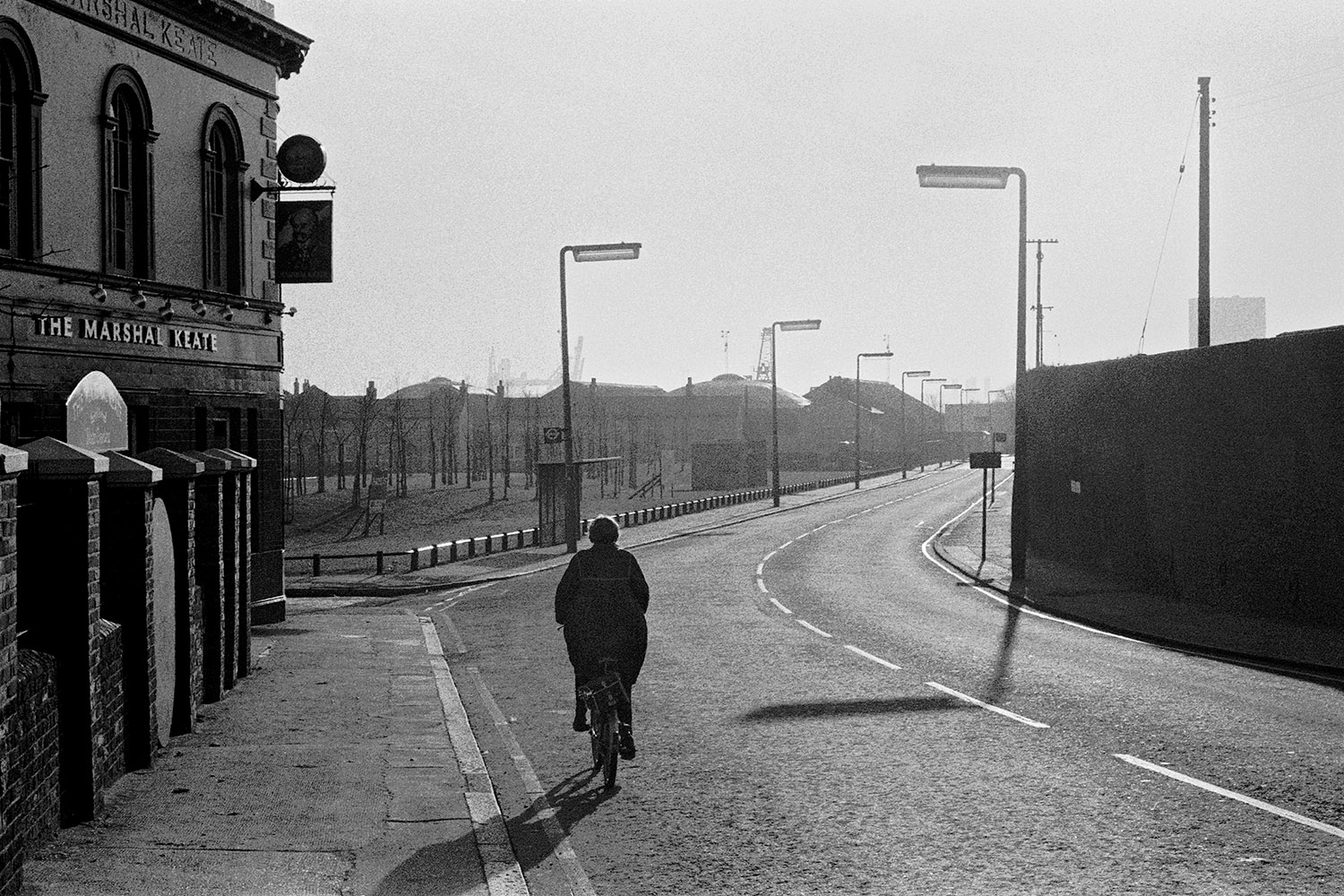 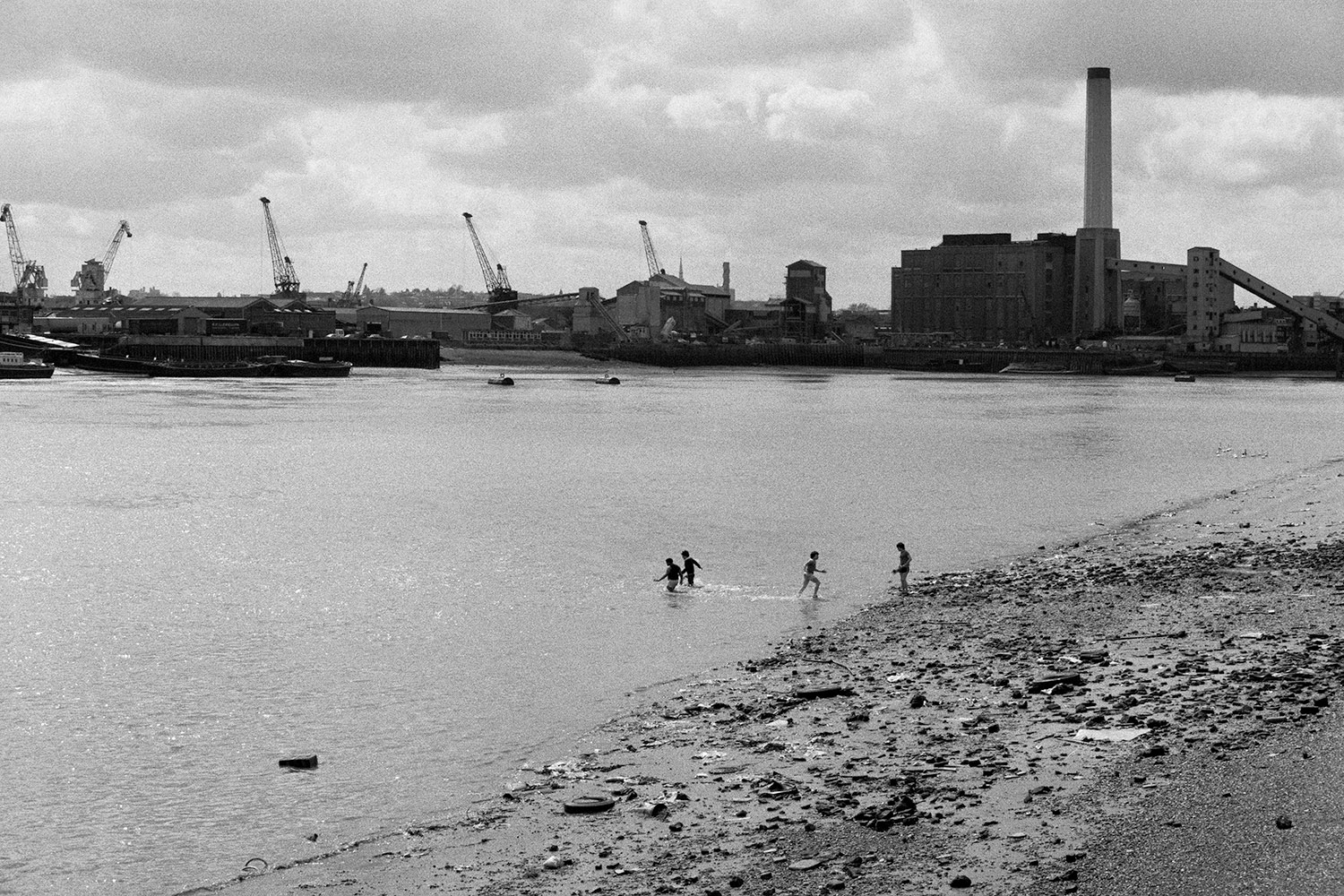 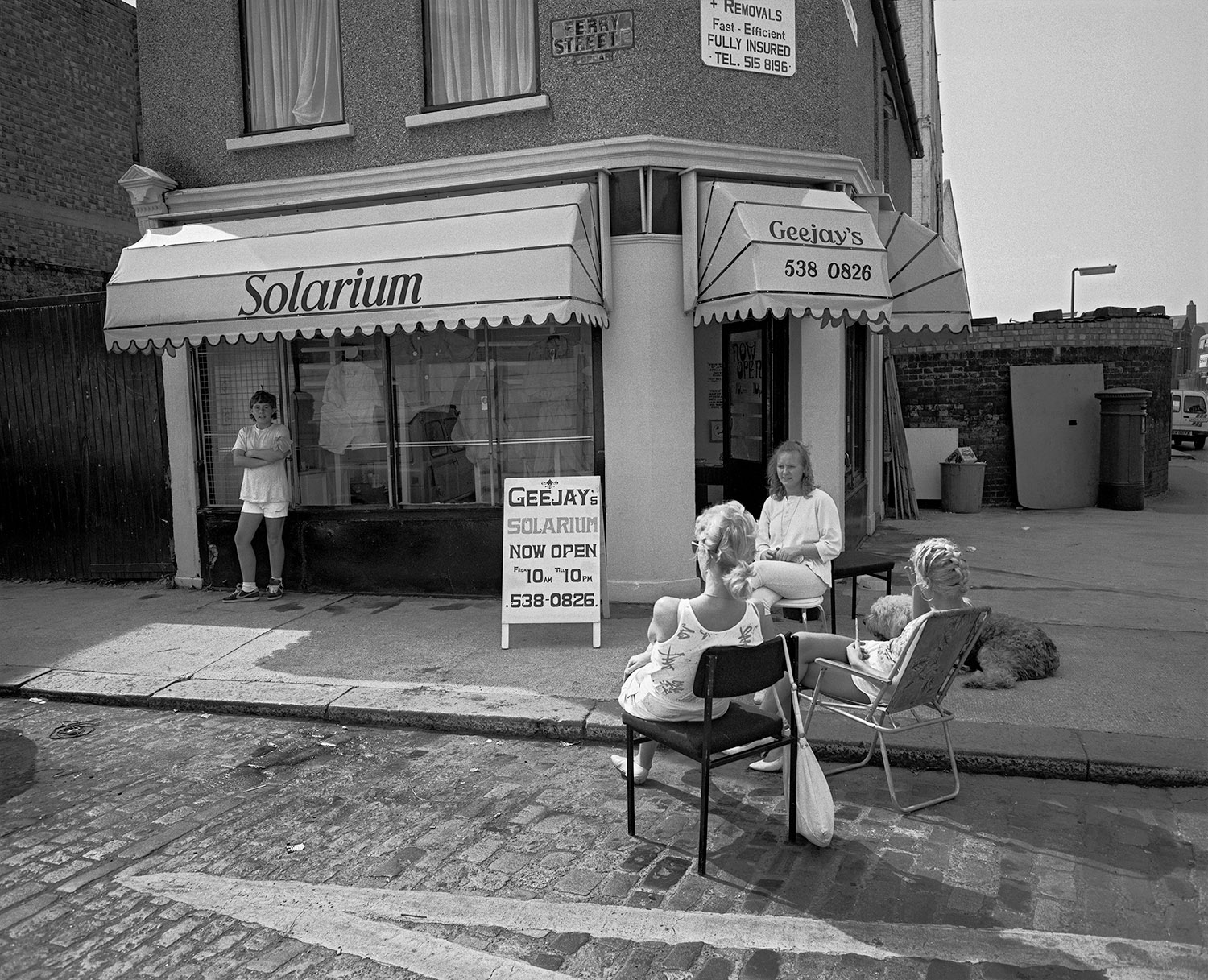 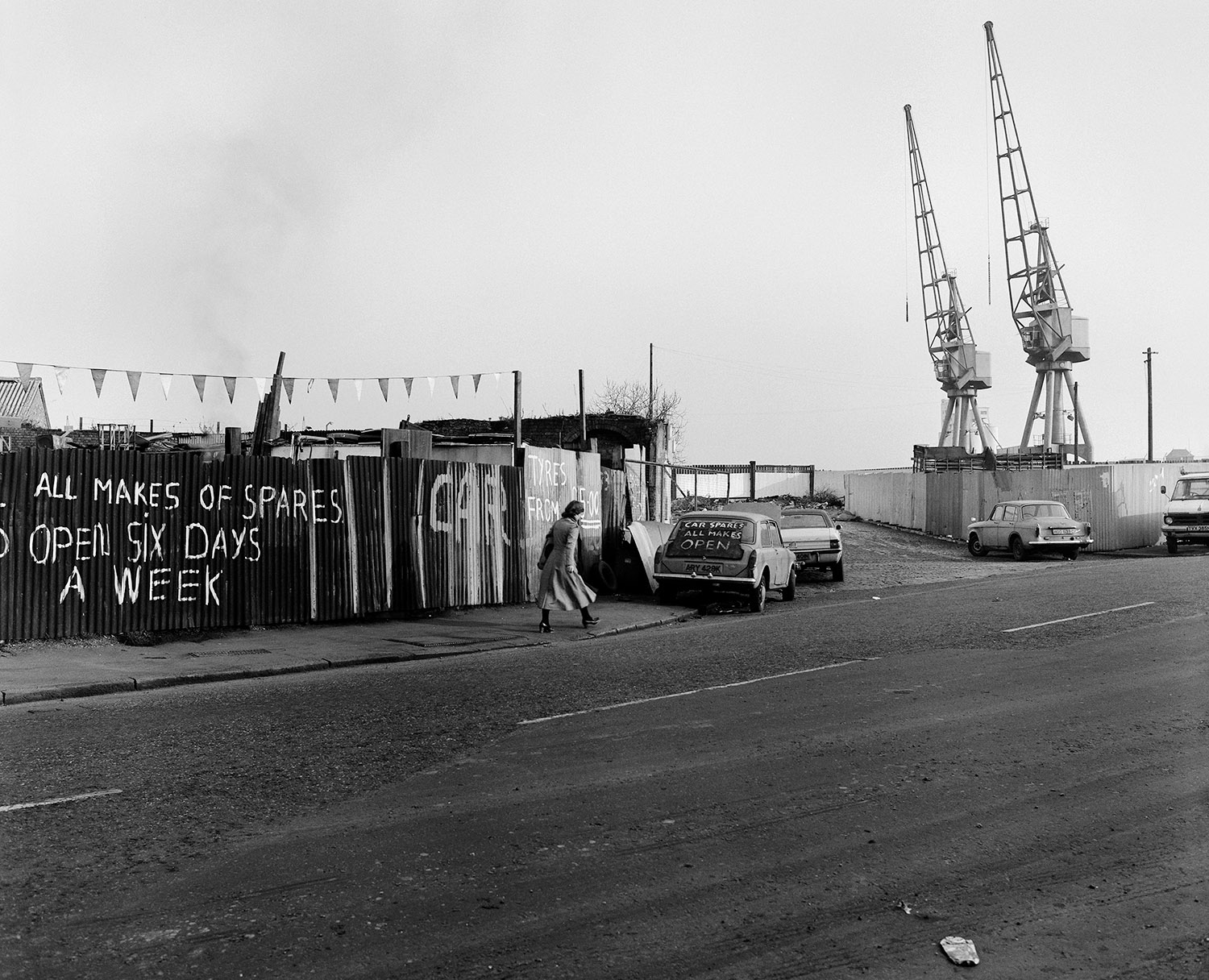 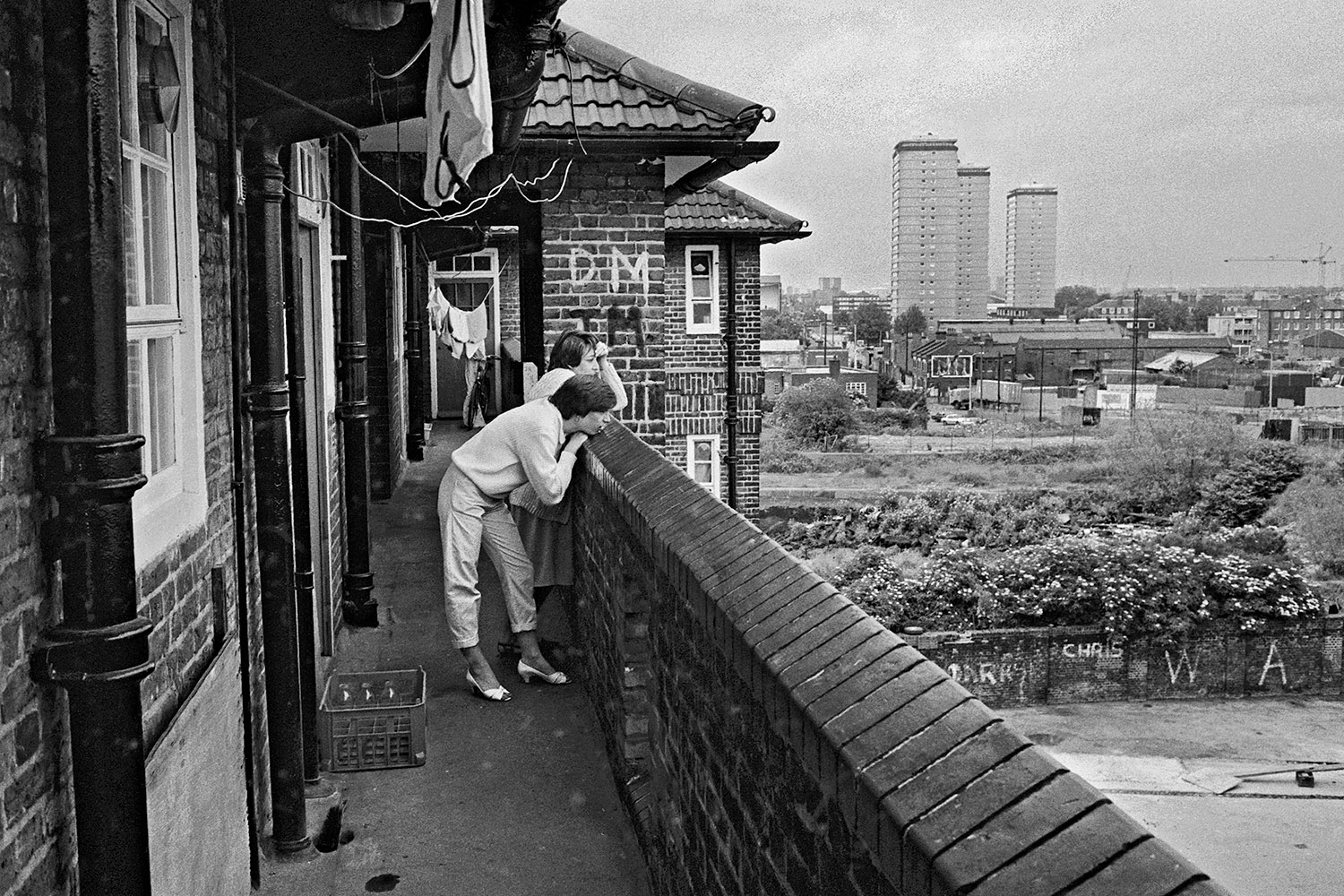 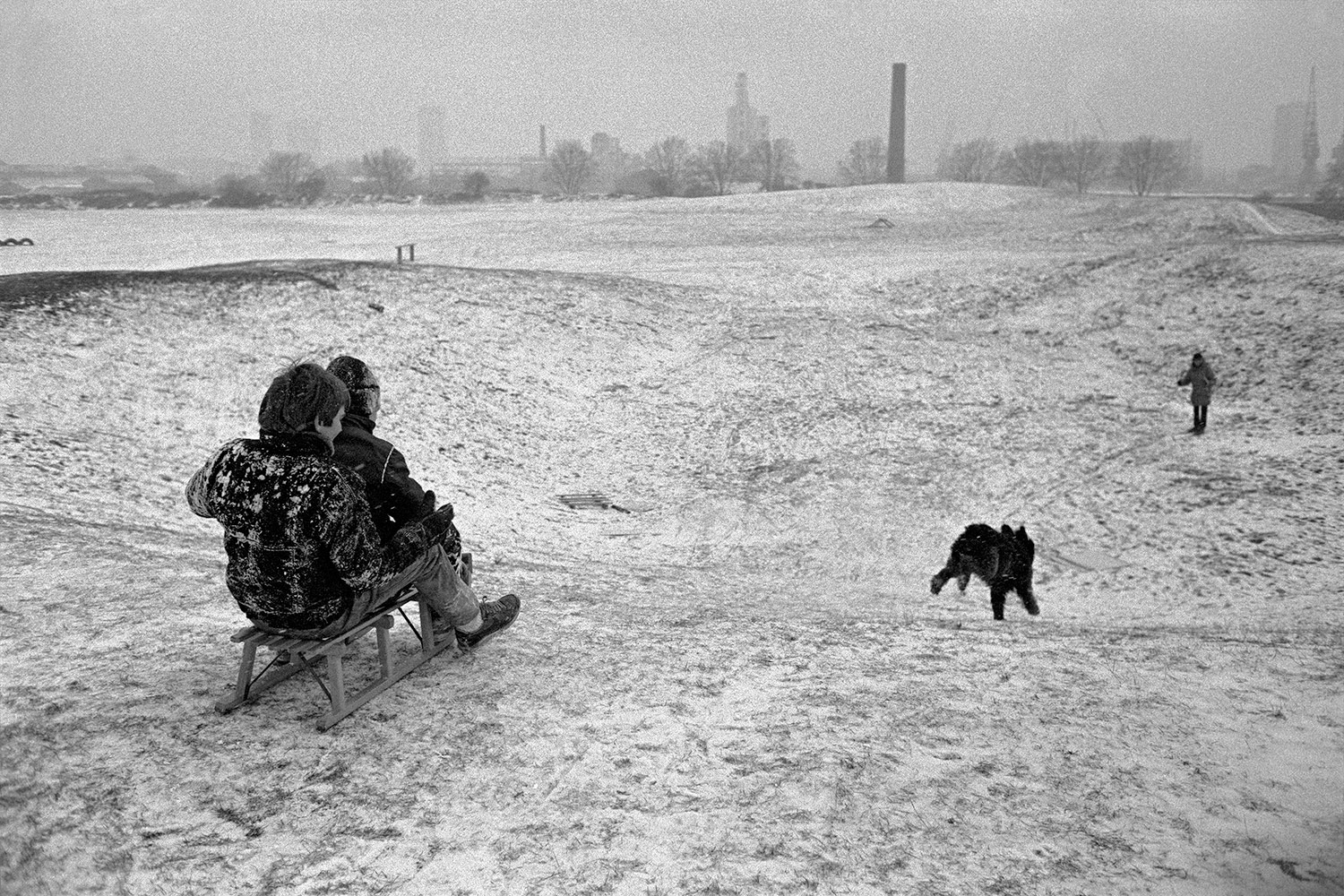 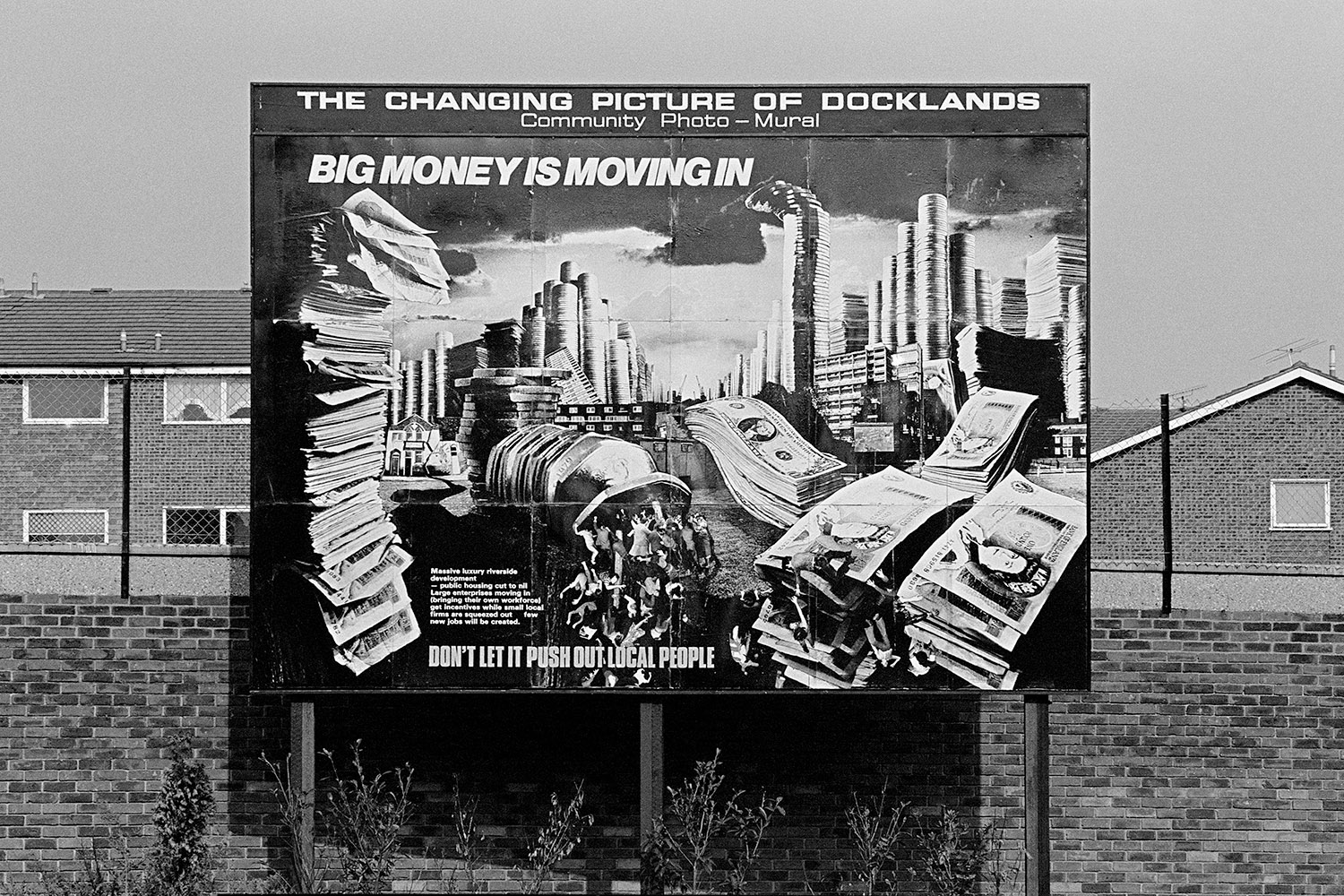 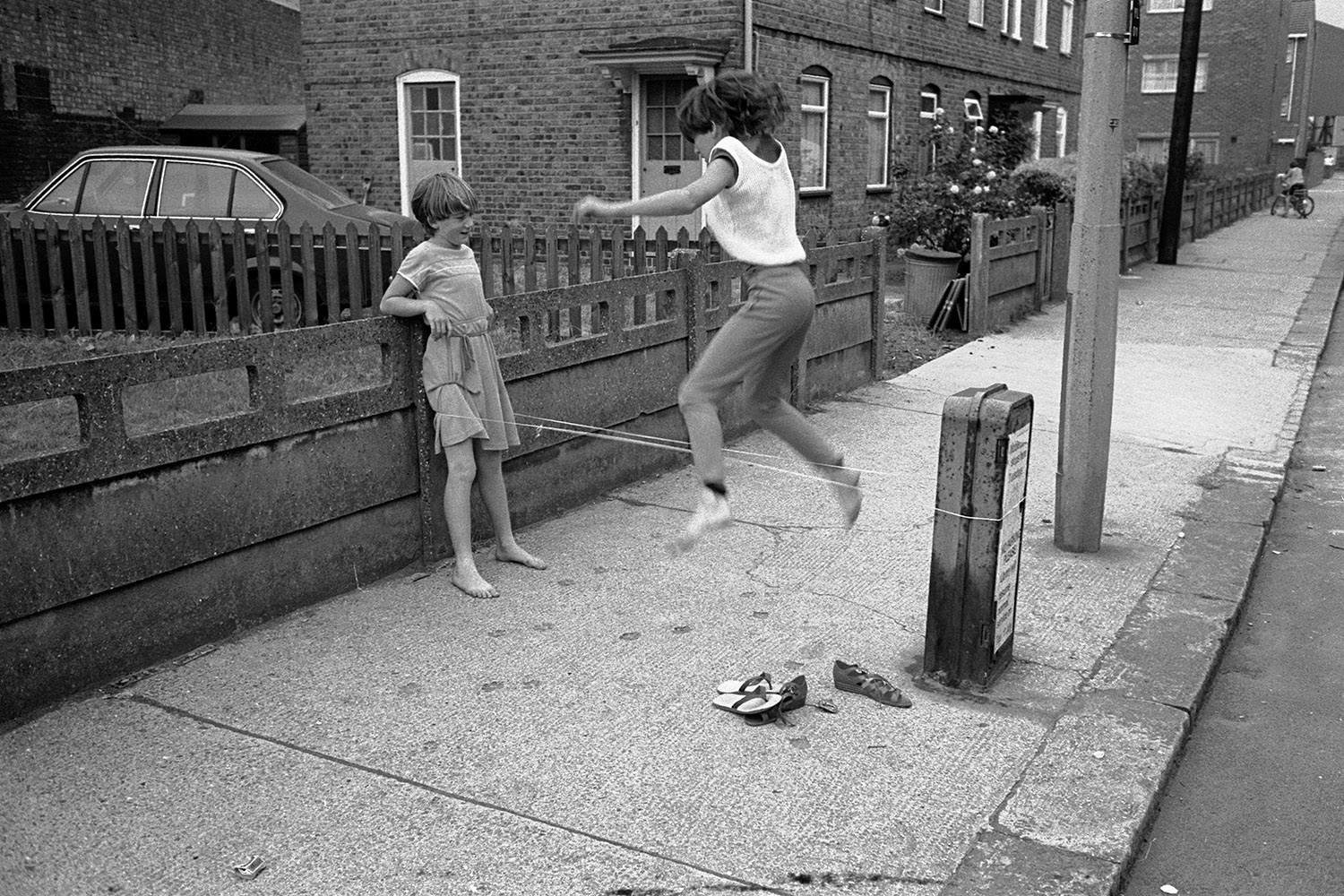 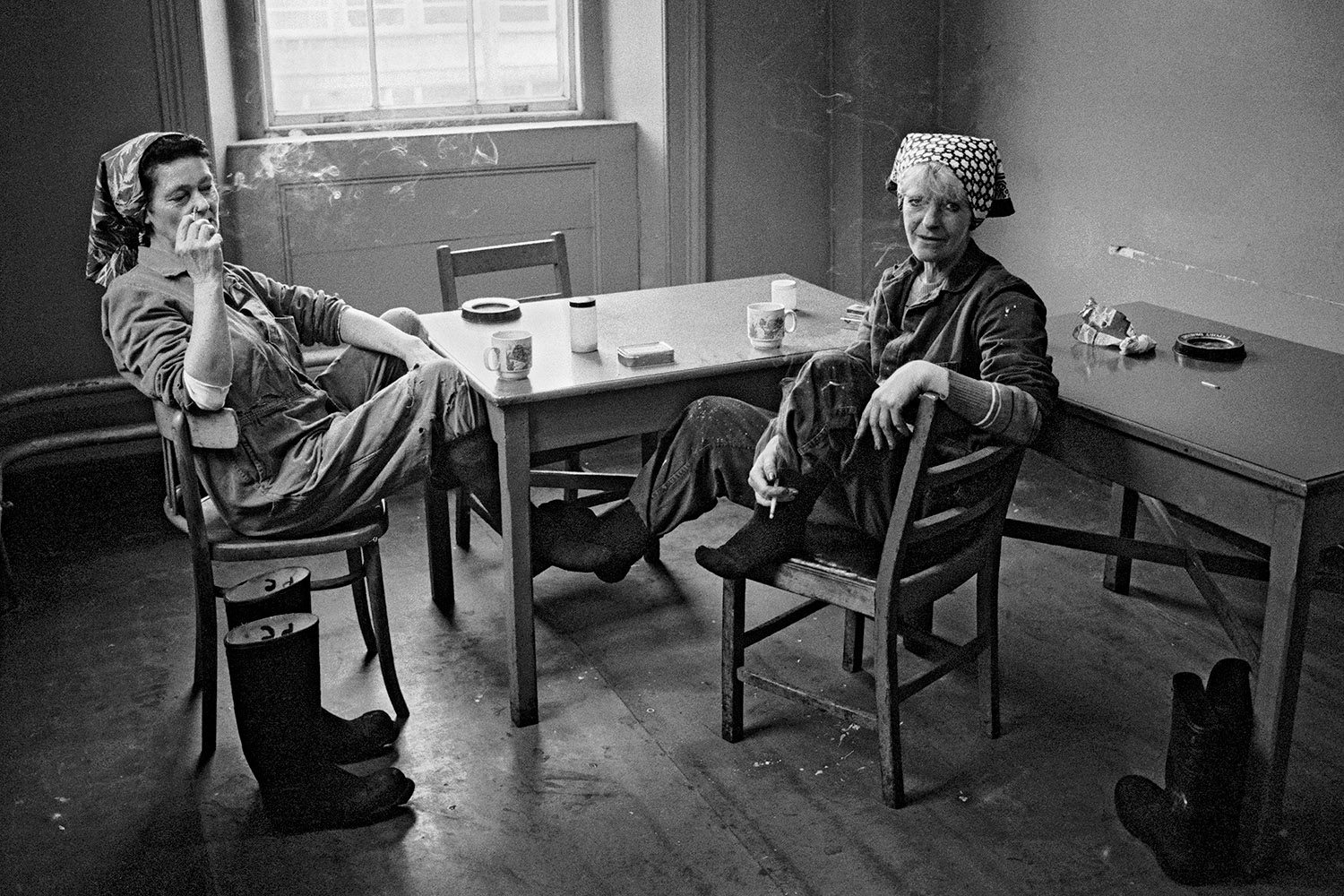 All games from Mike Seaborne‘s new book The Isle of Dogs: Before the big money.