These mugshots from the 1960 are worthy of portrait status. Taken from Mark Michaelson’s collection, each face tells a story. As ever, we’re keen to know more of the faces featured below. Did they people regret that actions? Or are these pictures now hanging in pride of place on living rooms walls, because some of them are gorgeous. As Mark says, “I’ve always been drawn to “Wanted” posters; there’s something sexy and dangerous about the photos on them.” In the 1970s my own face featured on a mock up of a ‘Wanted Dead or Alive’ Poster I’d had done at the mall.  But these are more than that. “These images are examples of vernacular photography,” adds Mark, “which were not originally meant to have an aesthetic value, and shot by amateur or unknown photographers.” 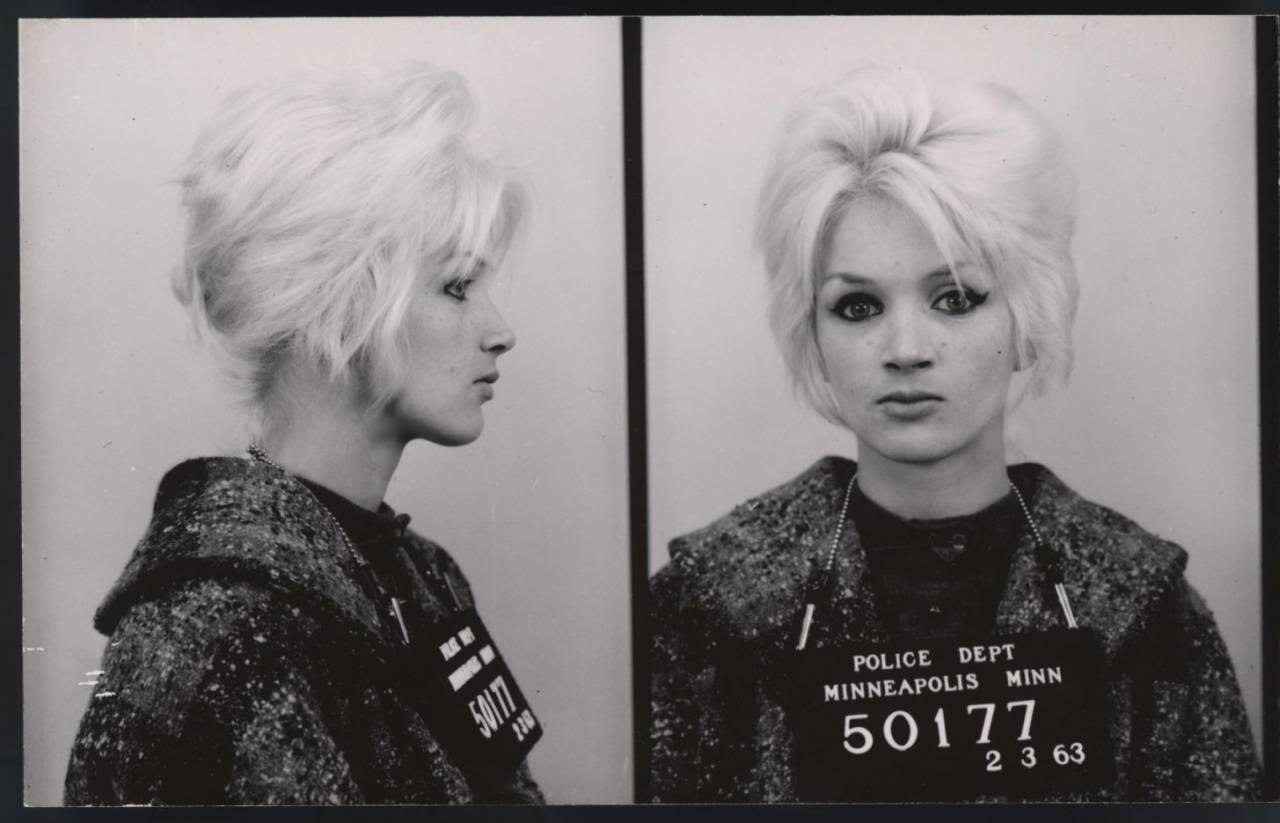 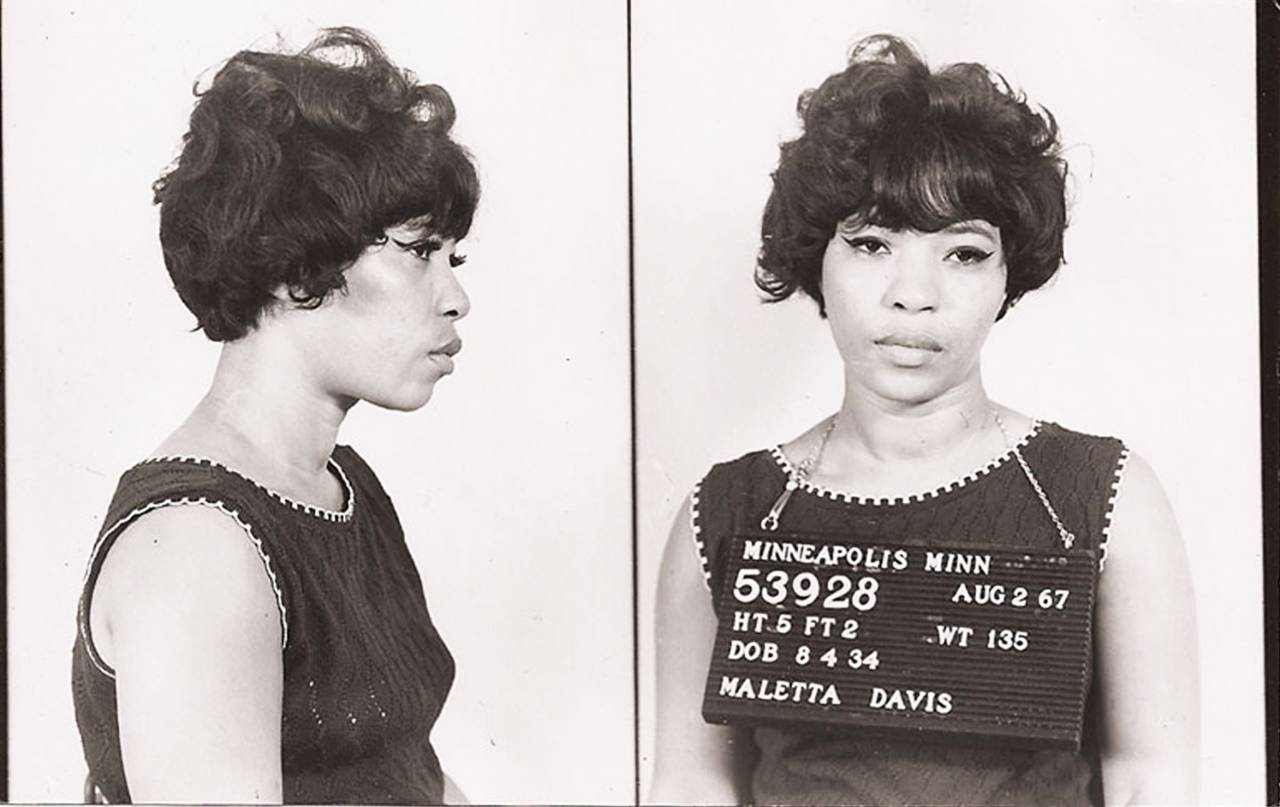 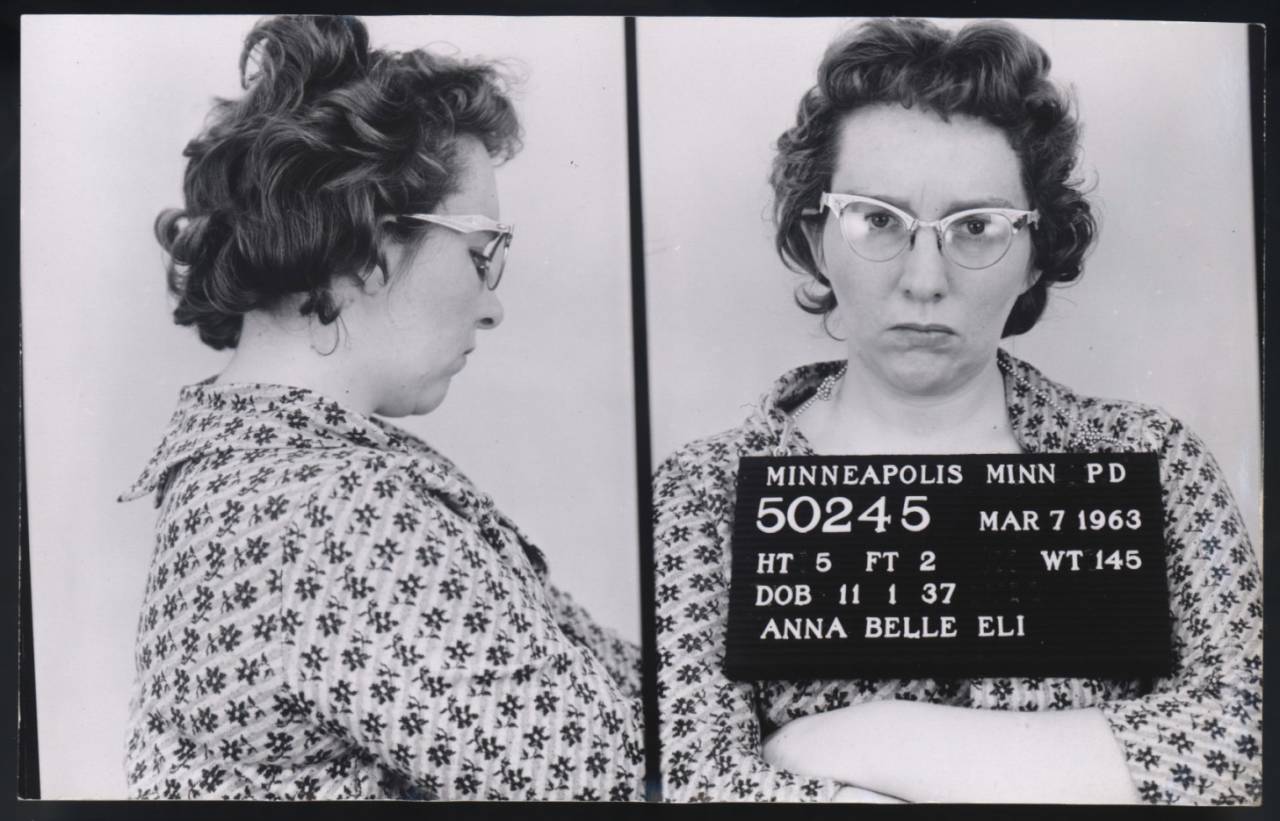 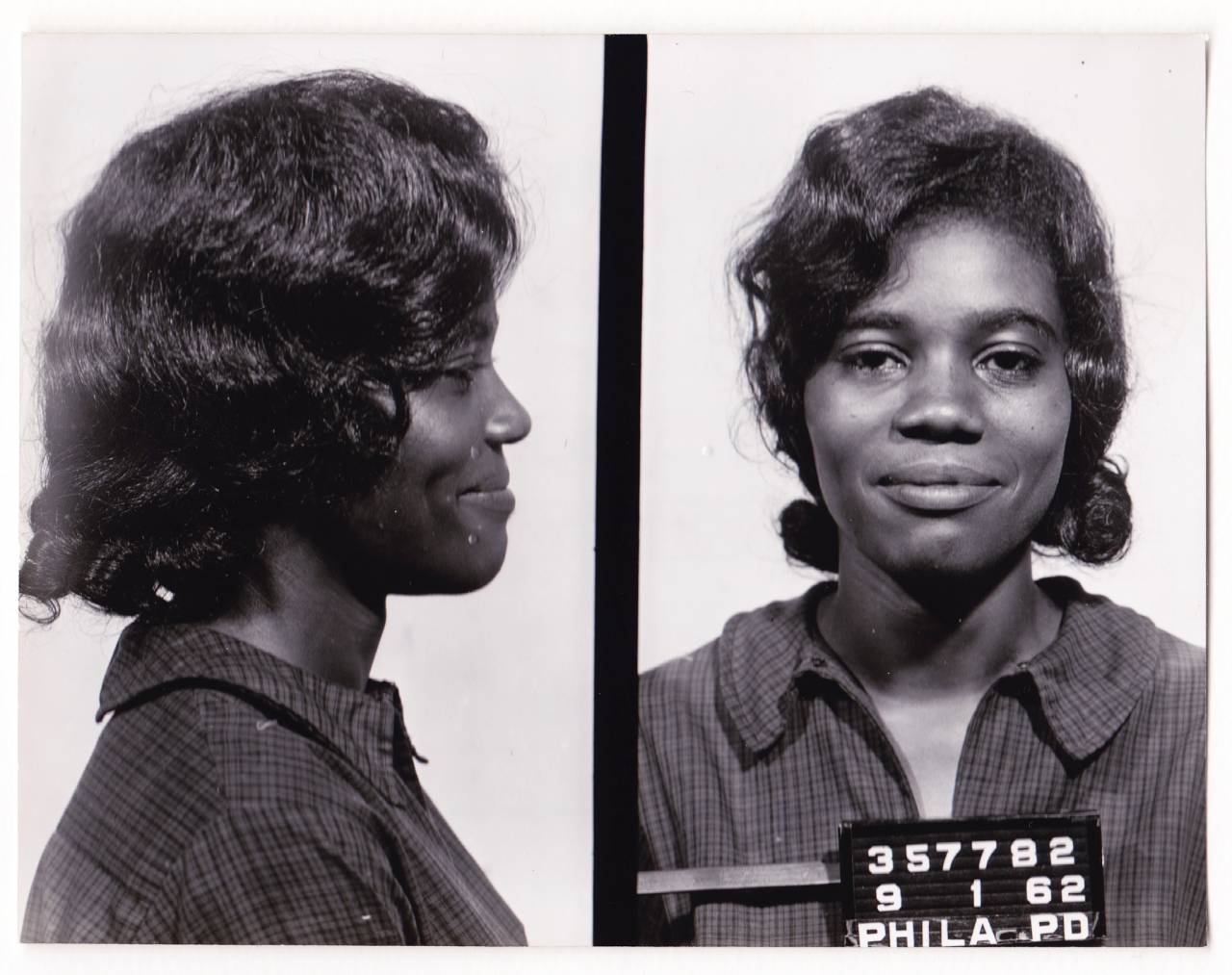 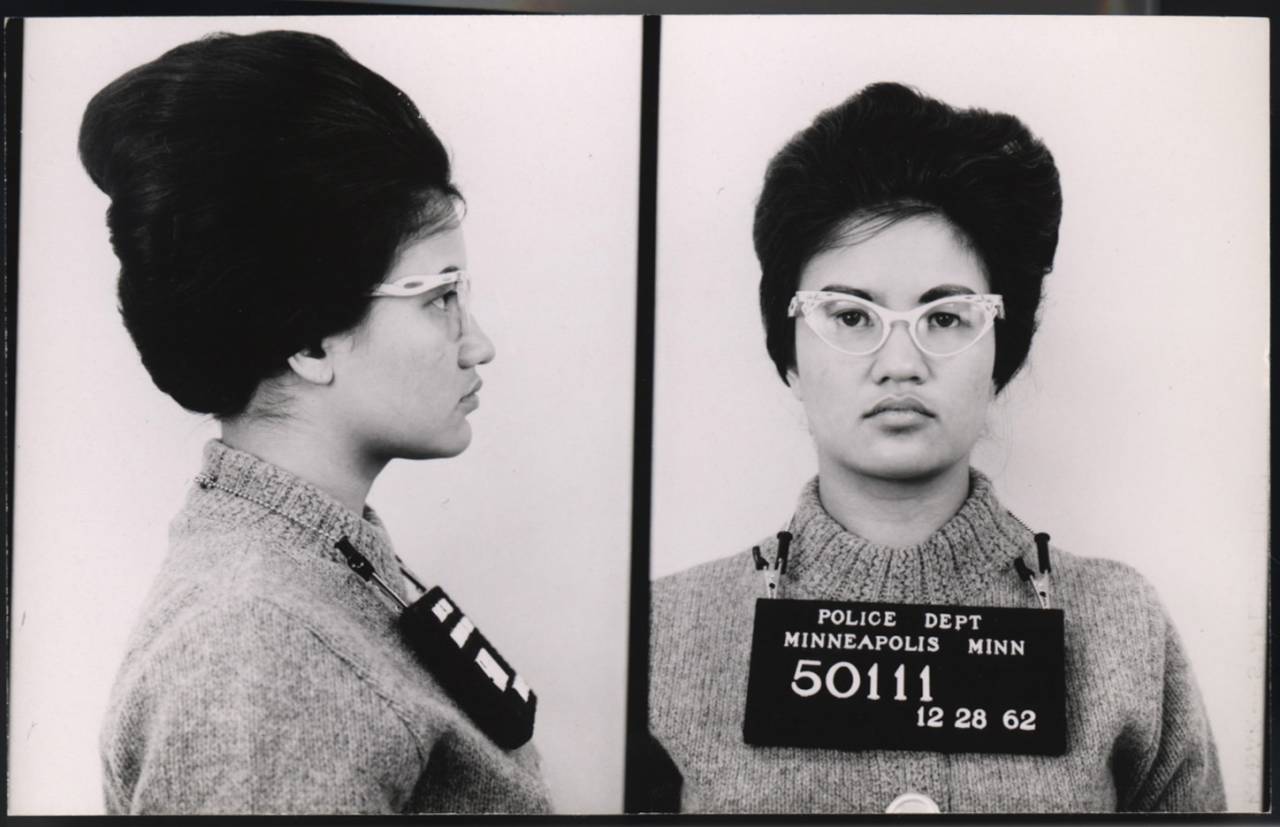 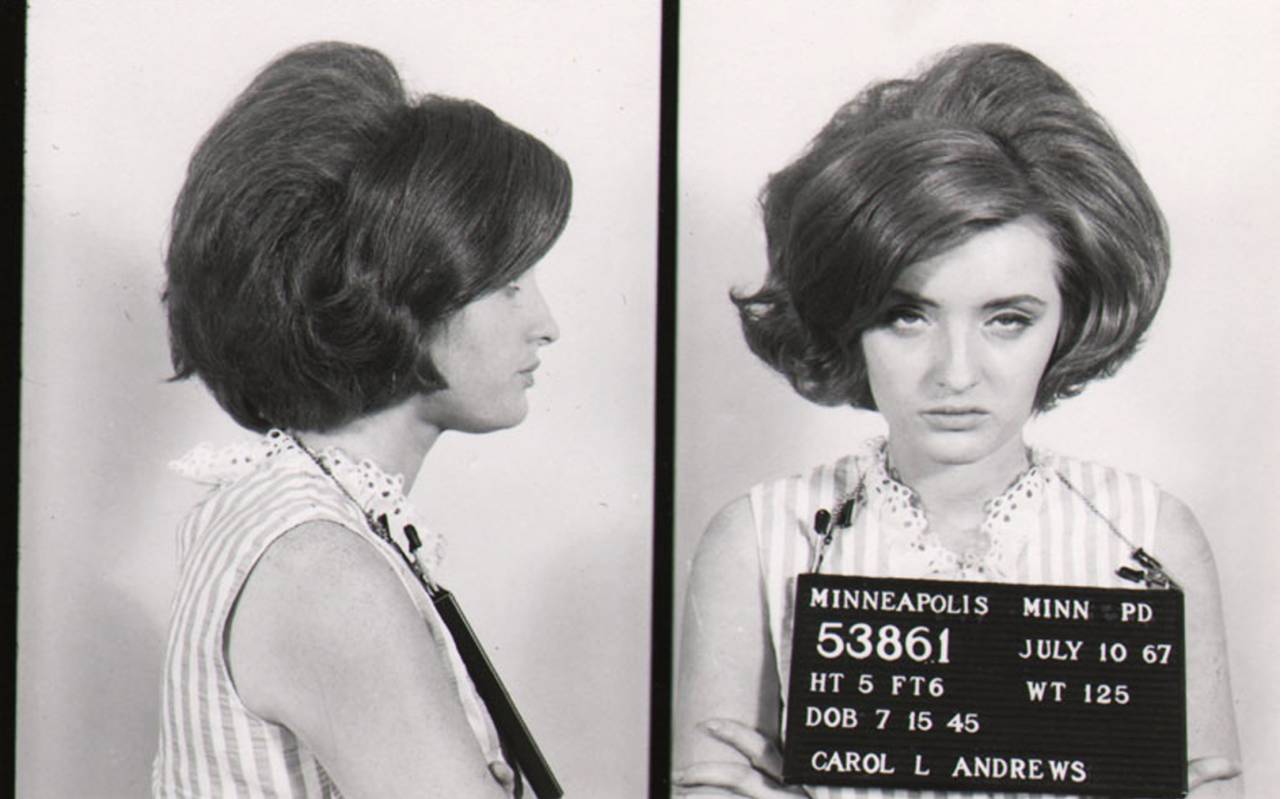 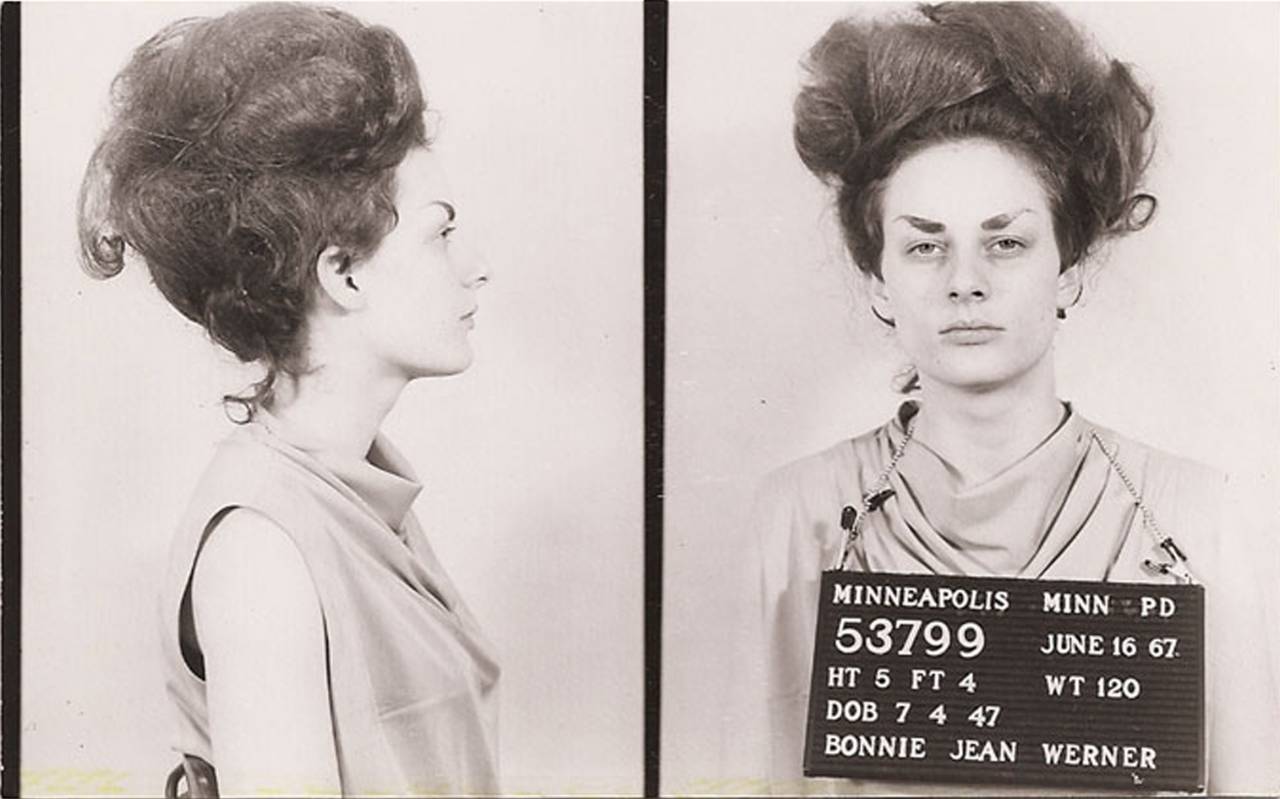 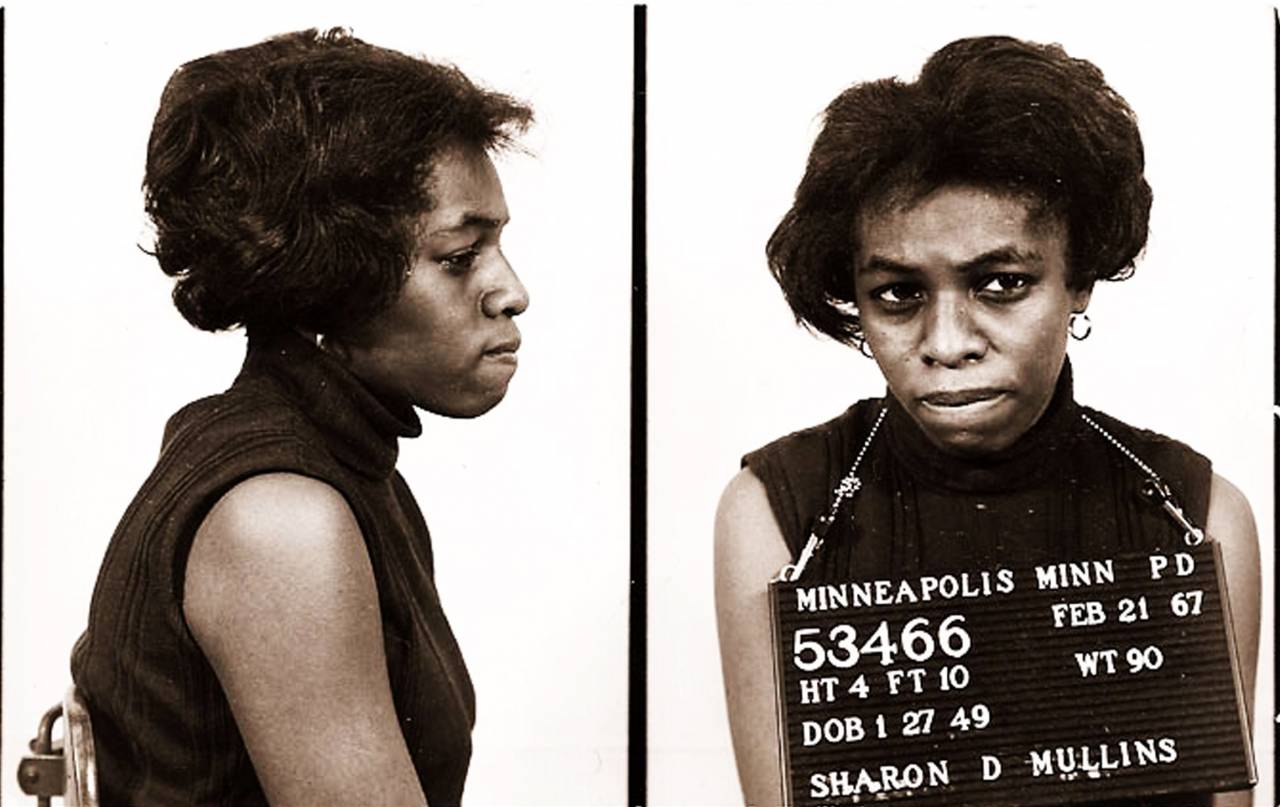 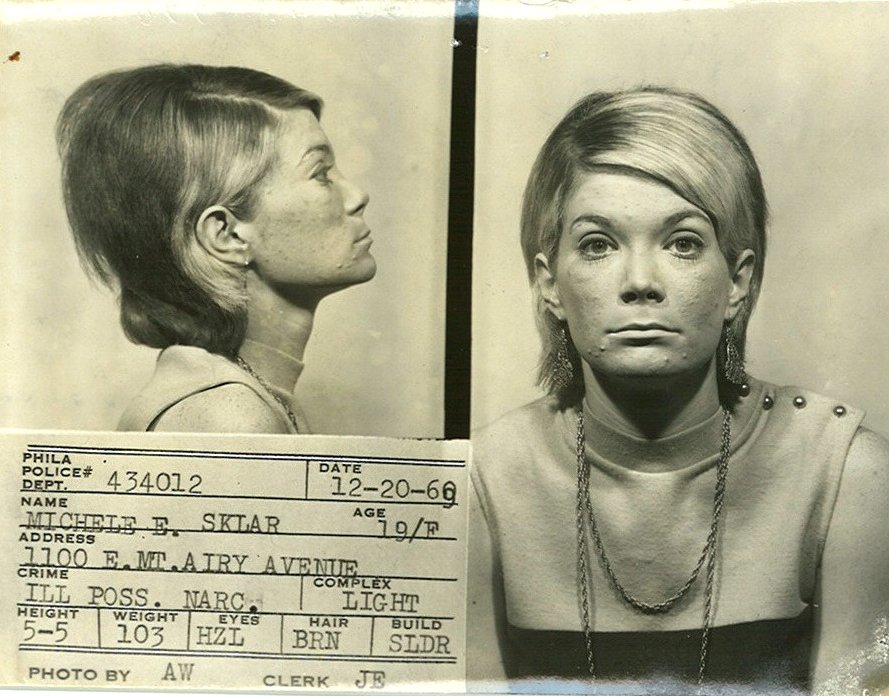 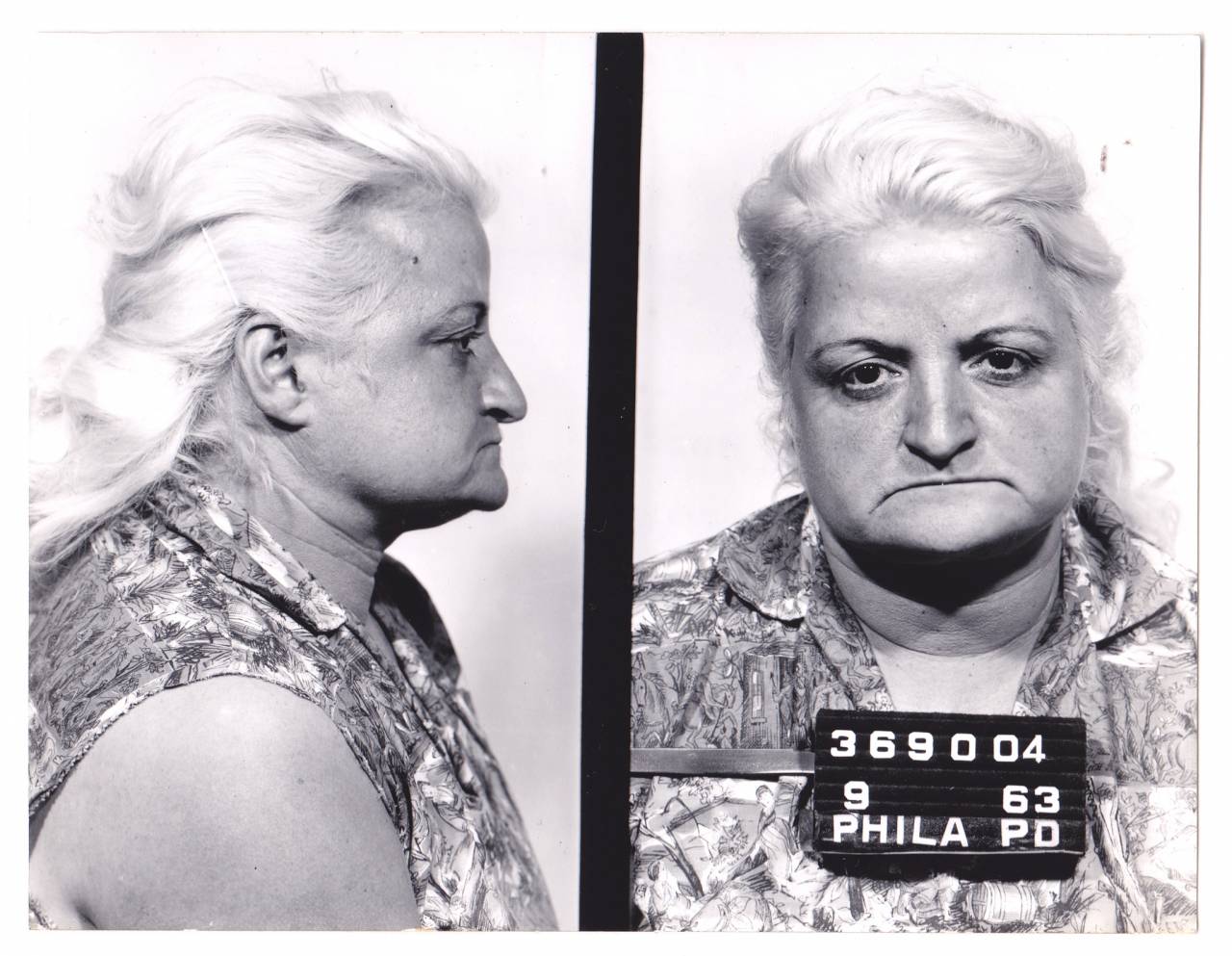 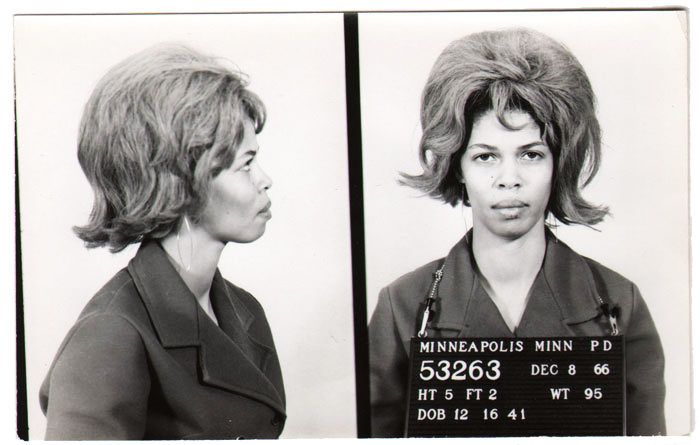 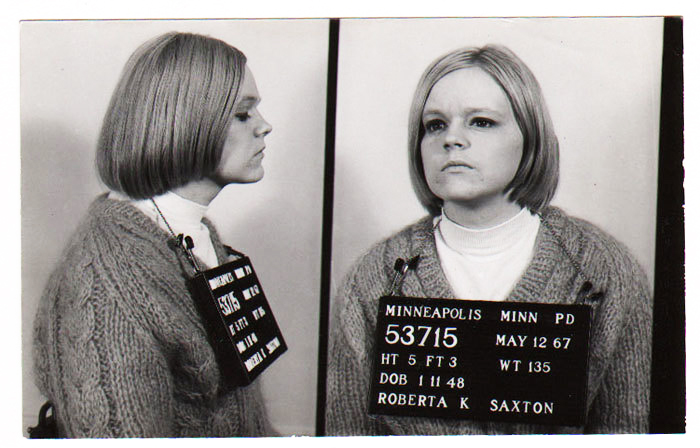 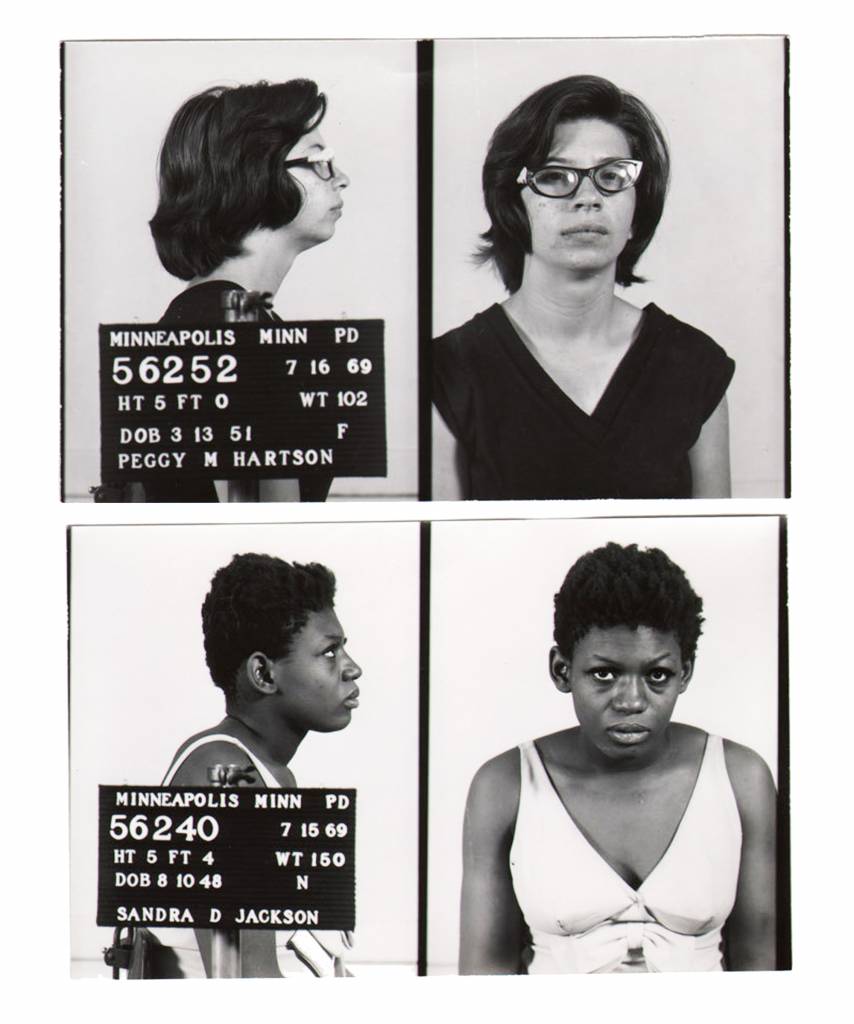 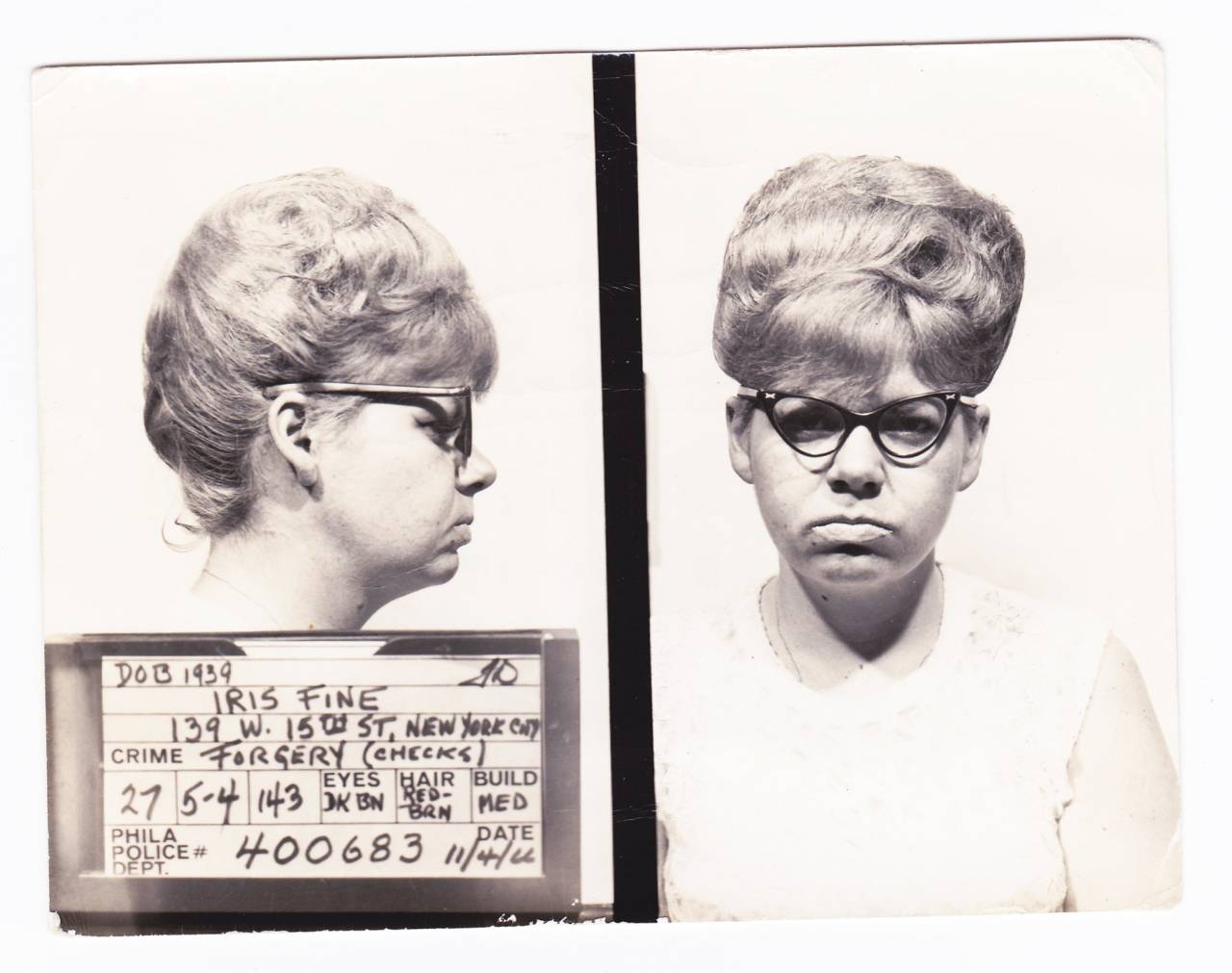 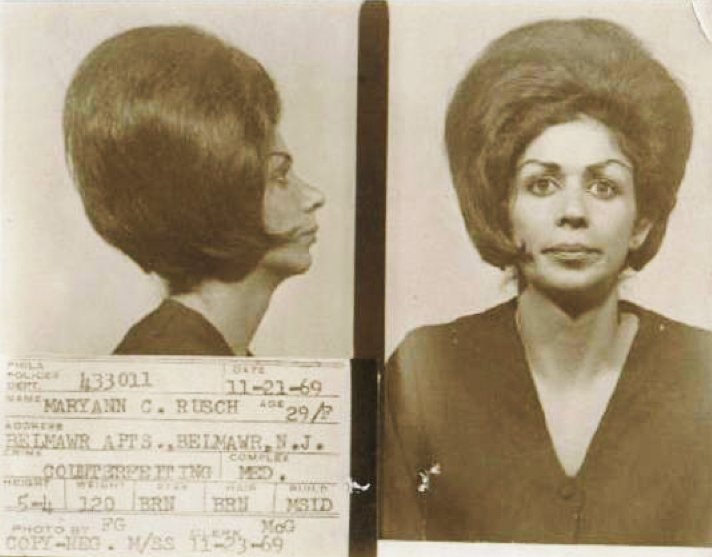 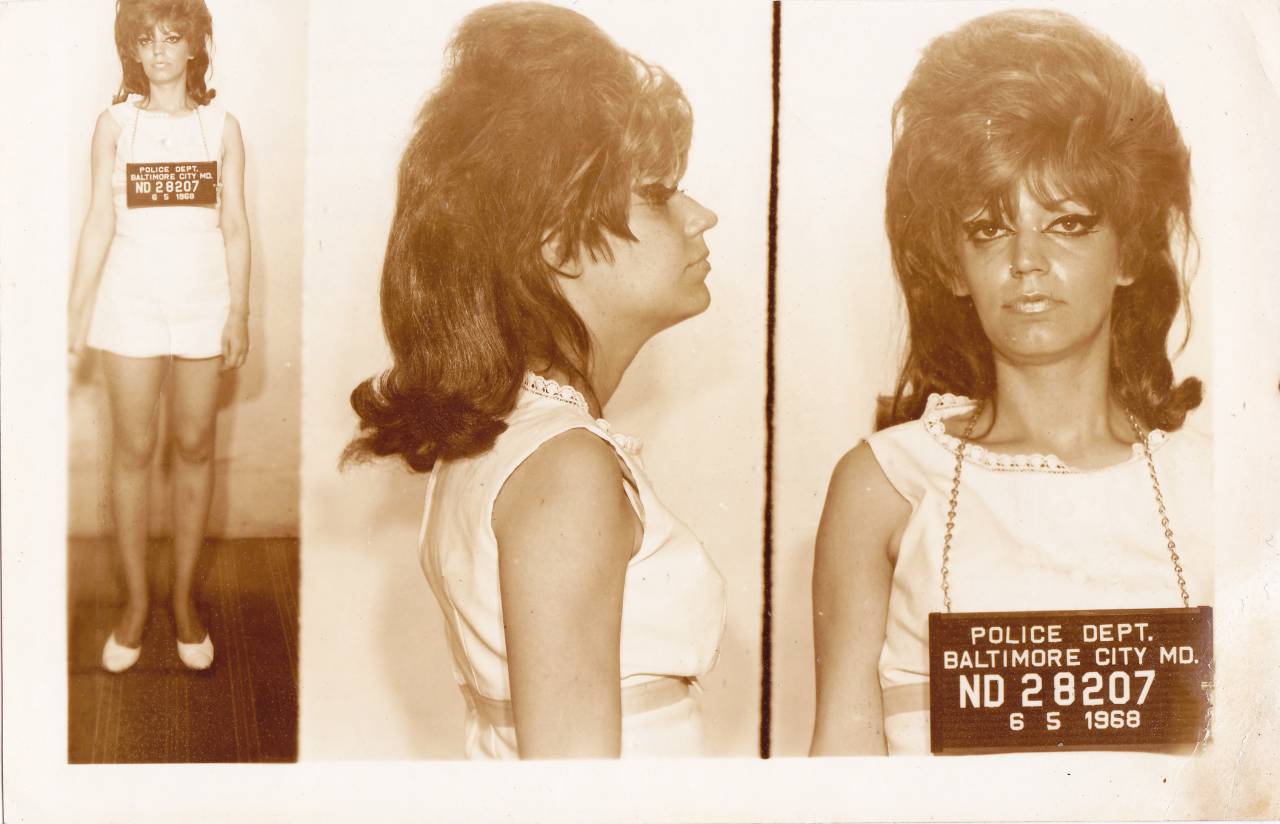 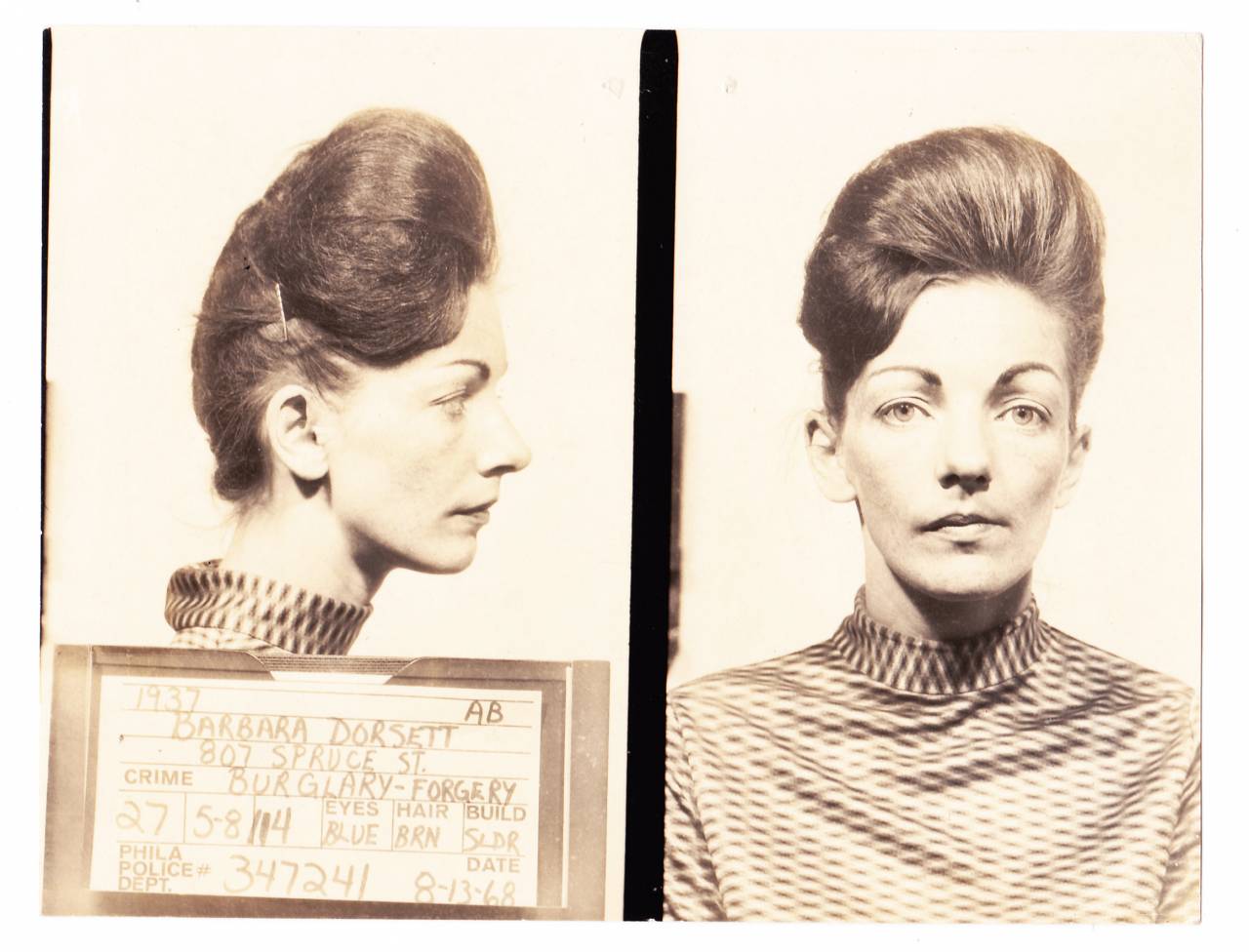 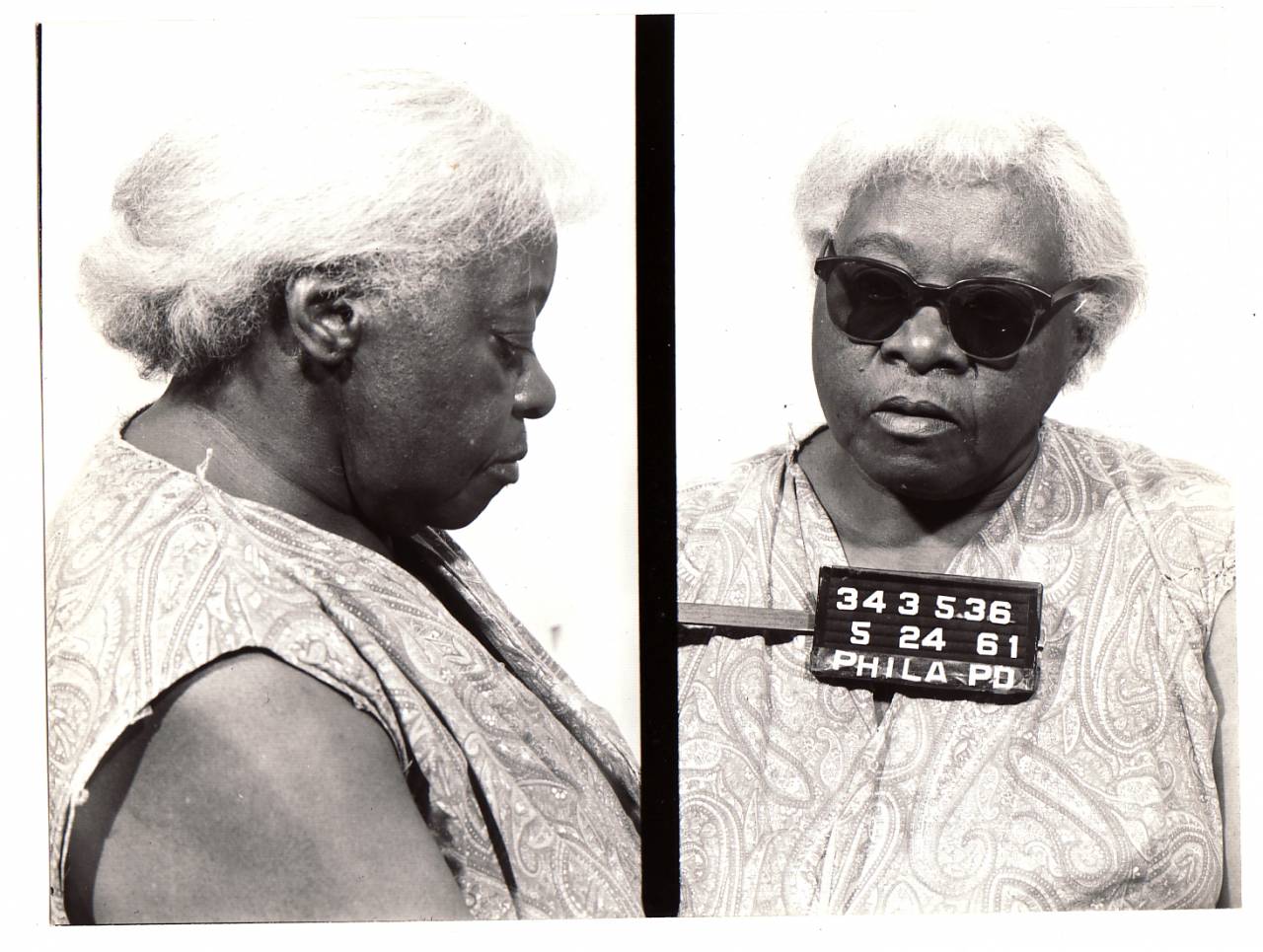 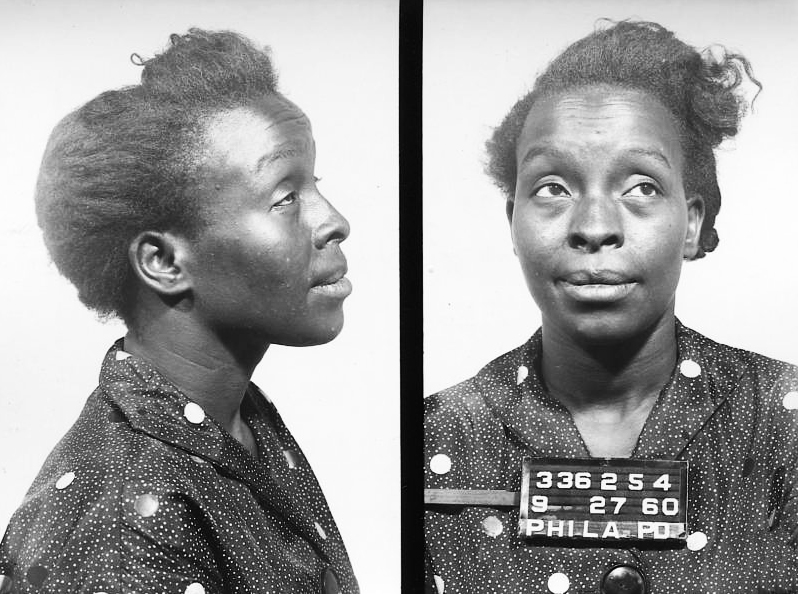 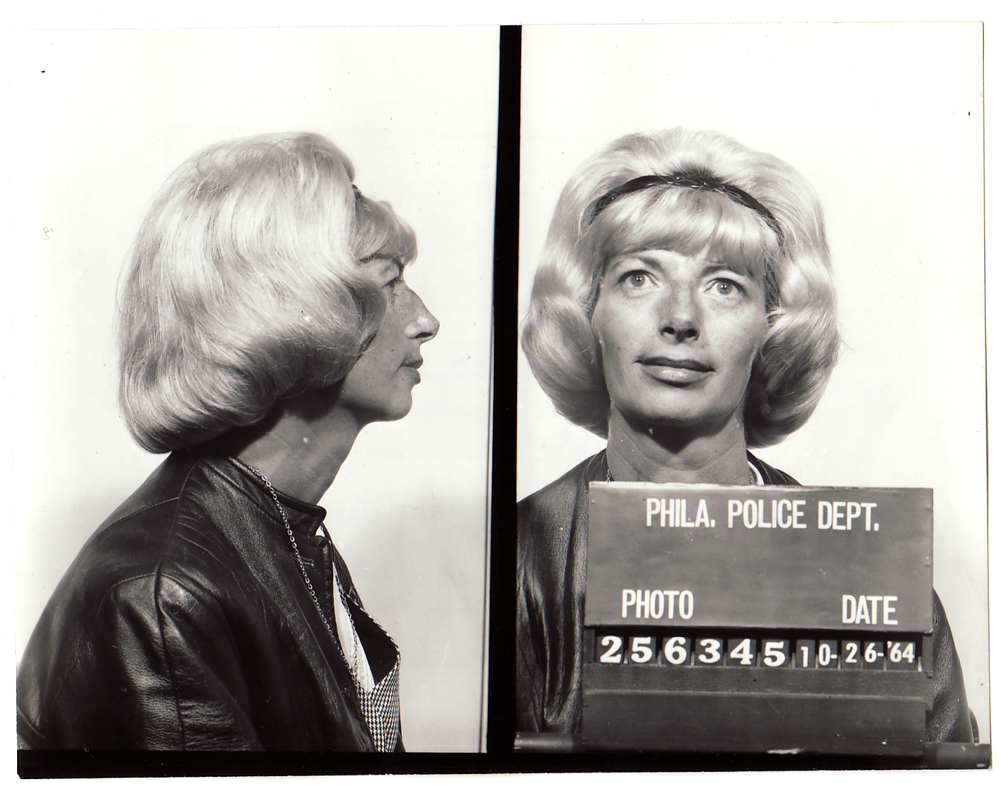