Thomas Bell founded a wholesale grocery firm near the Tyne quays and railway station in Newcastle in the 1880s. Among his top-selling brands were ‘Bells Royal’ baking powder and a self raising flour. Following the death of Edward VII, it became illegal to use the Royal name. As a result, Bell decided to take the first couple of letters from the each of the two words of the brand name and turn them into the more catchy sounding ‘Be-Ro’.

These were so popular that people demanded that they had copies of the recipes so that they could bake the dishes at home.  As a result a free recipe book was produced and handed out at the exhibitions as well as door to door. The Be-Ro cookbook contained recipes to feed hungry families on a very low budget.

The first Be-Ro book was published in 1923. It was aimed squarely at women and their daughters. They are are the makers: 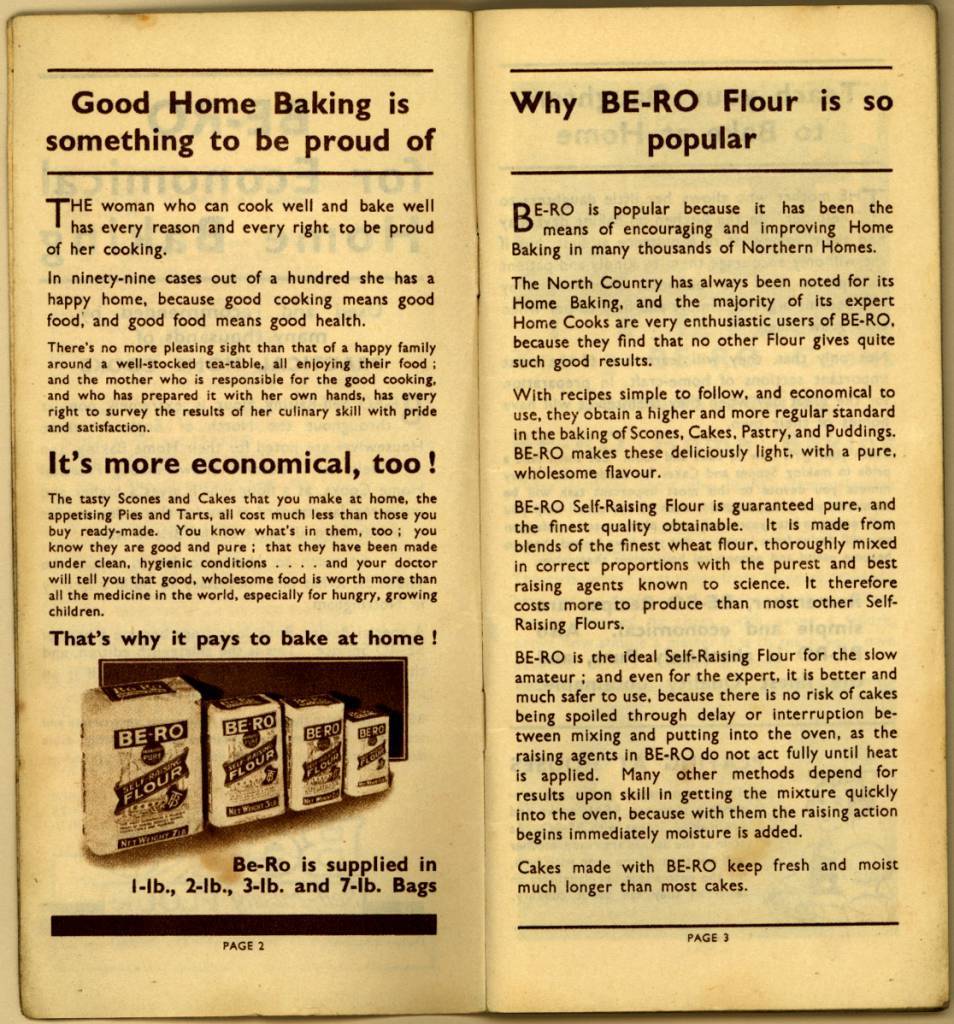 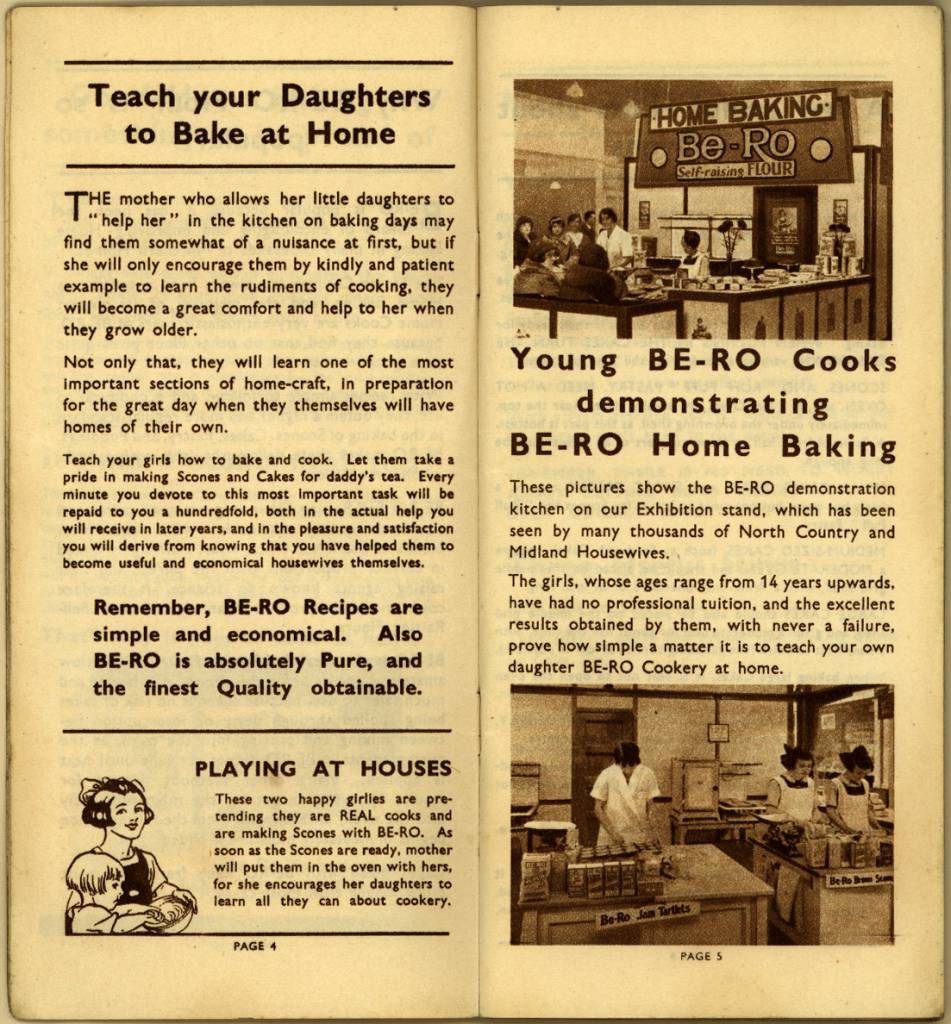 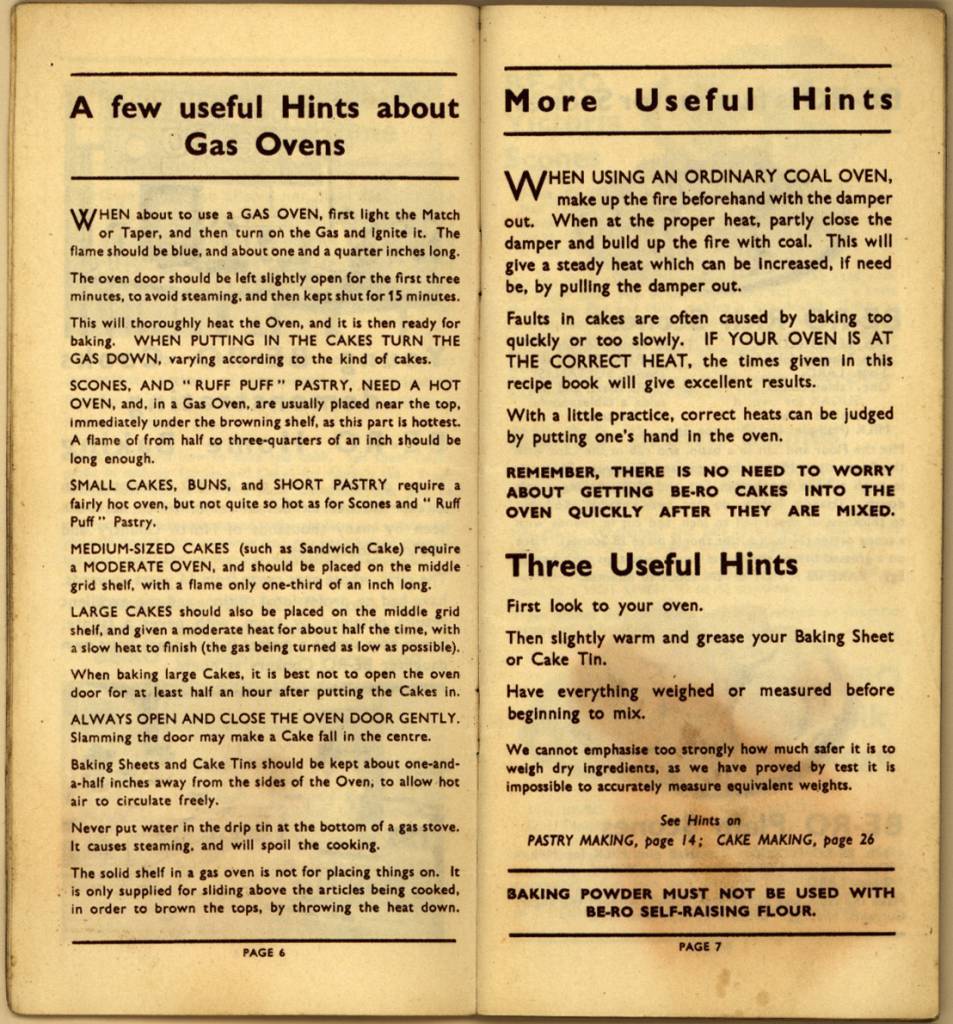 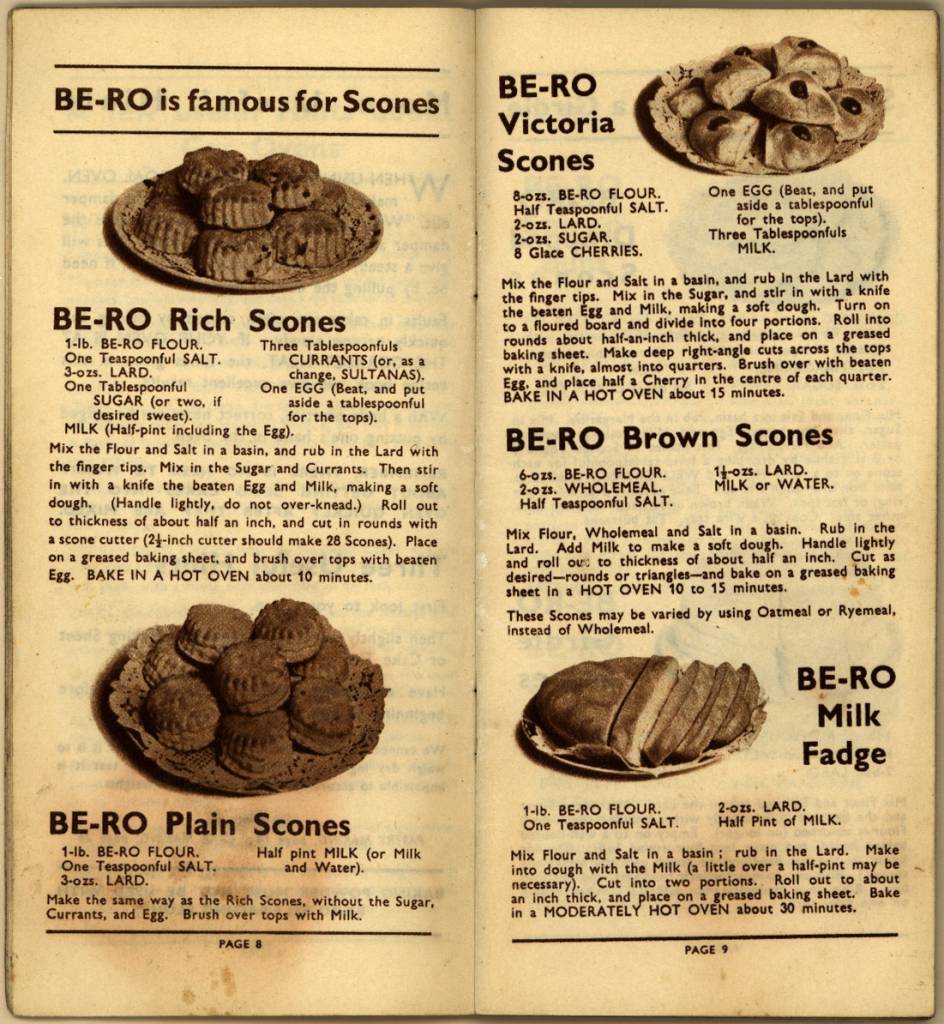 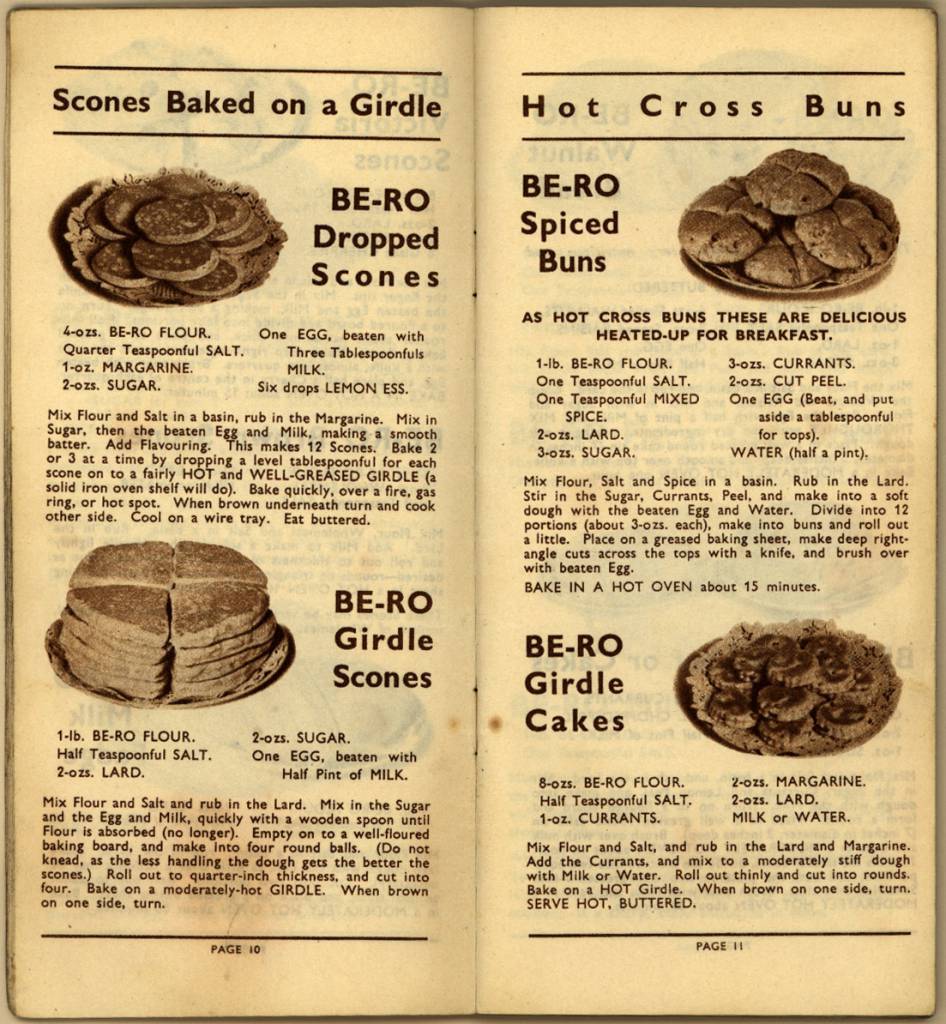 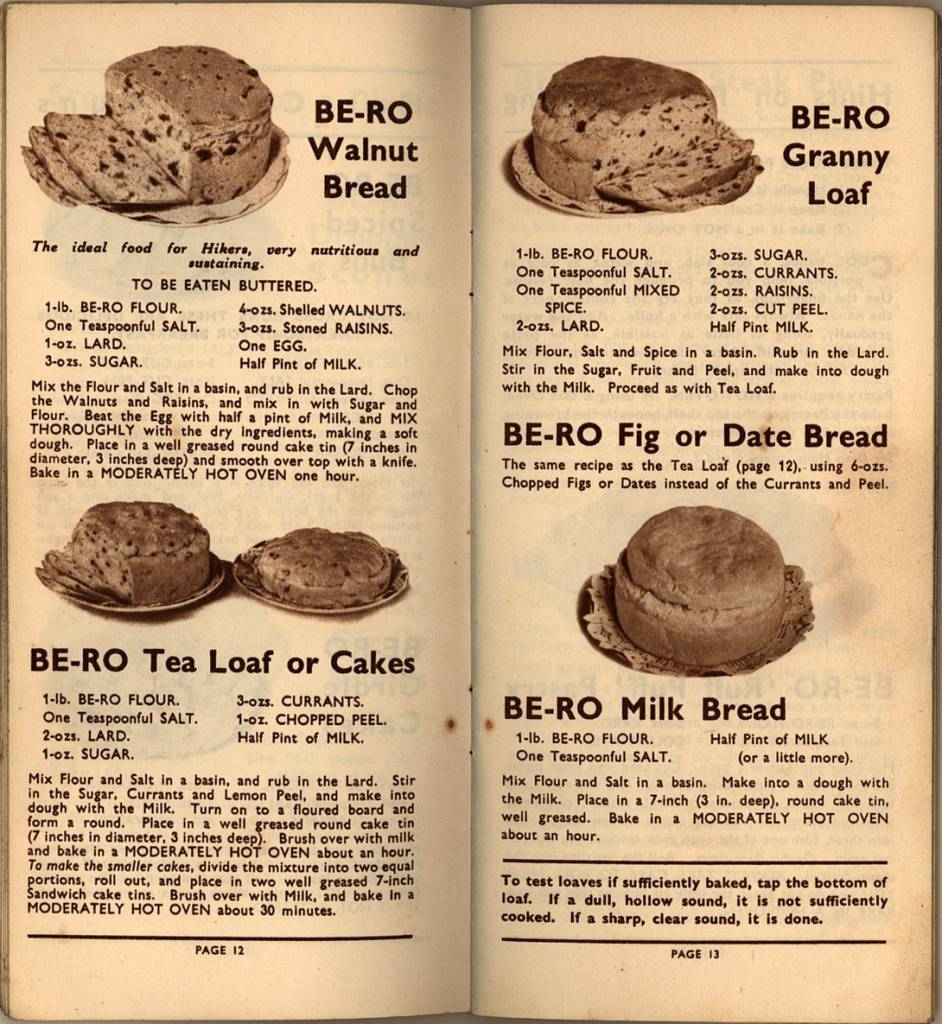 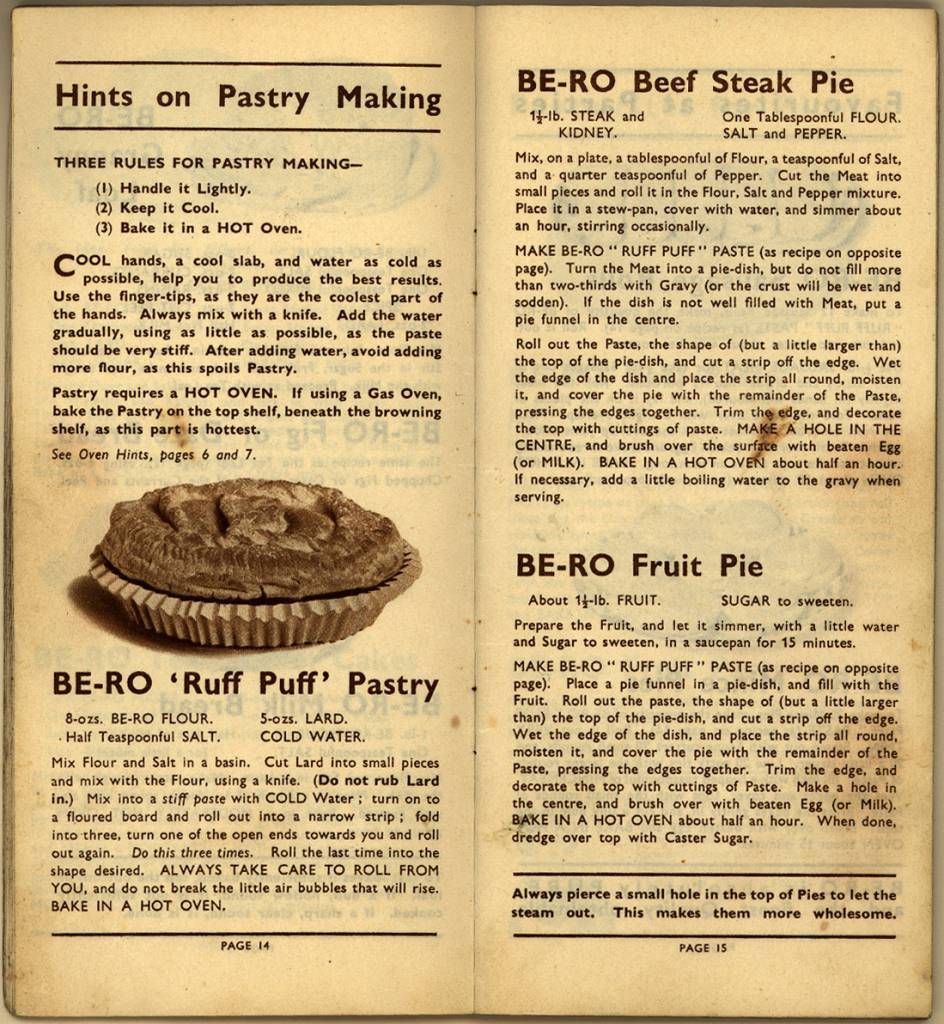 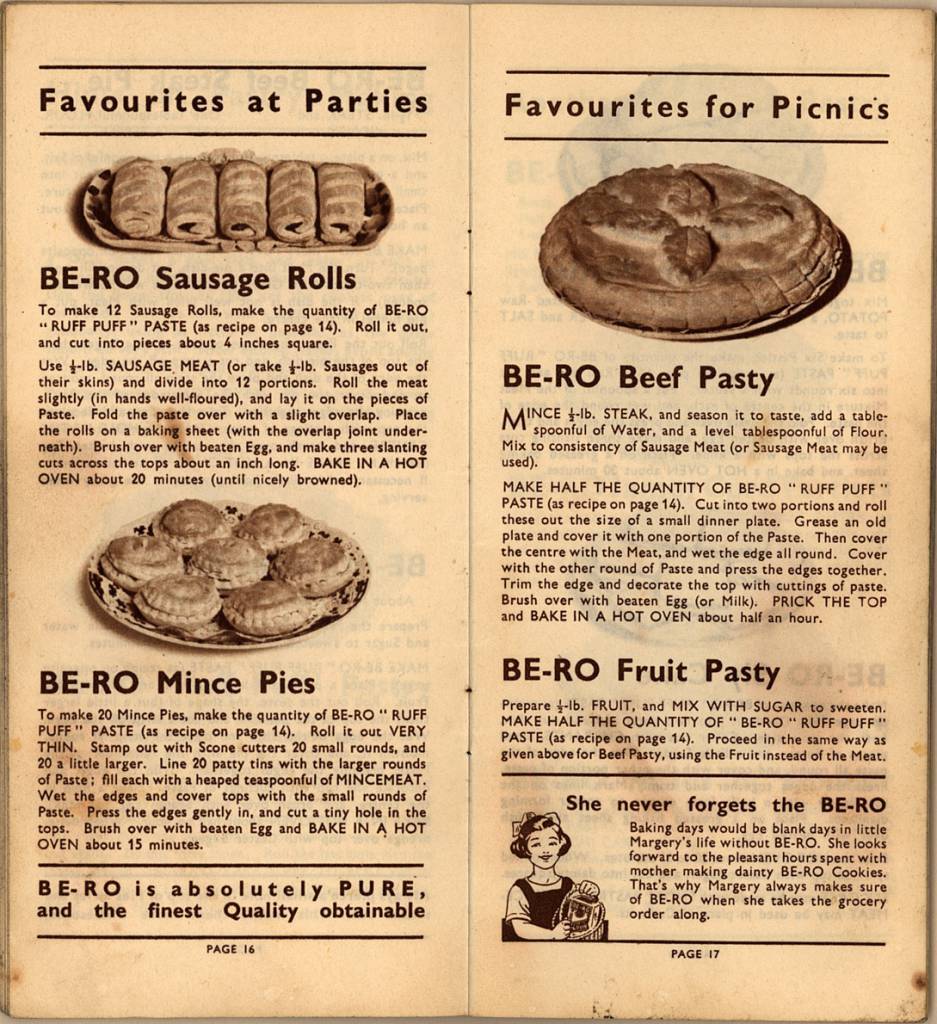 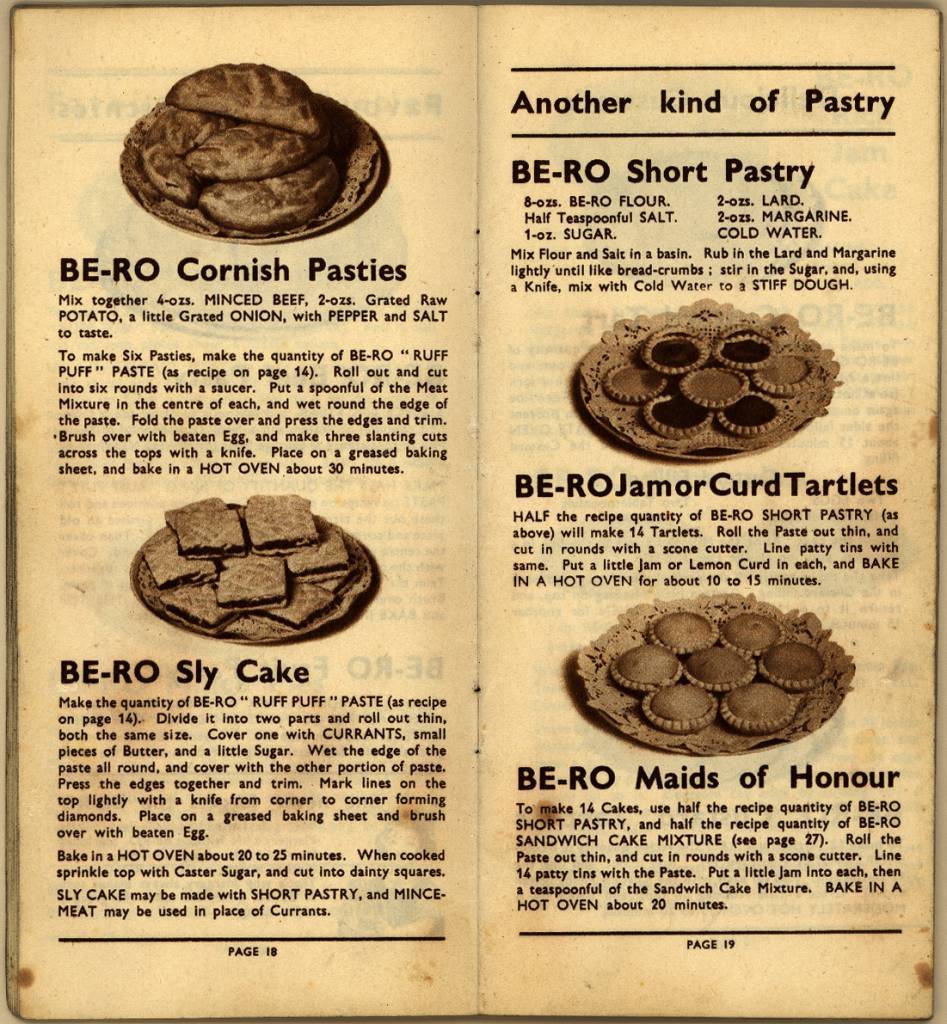 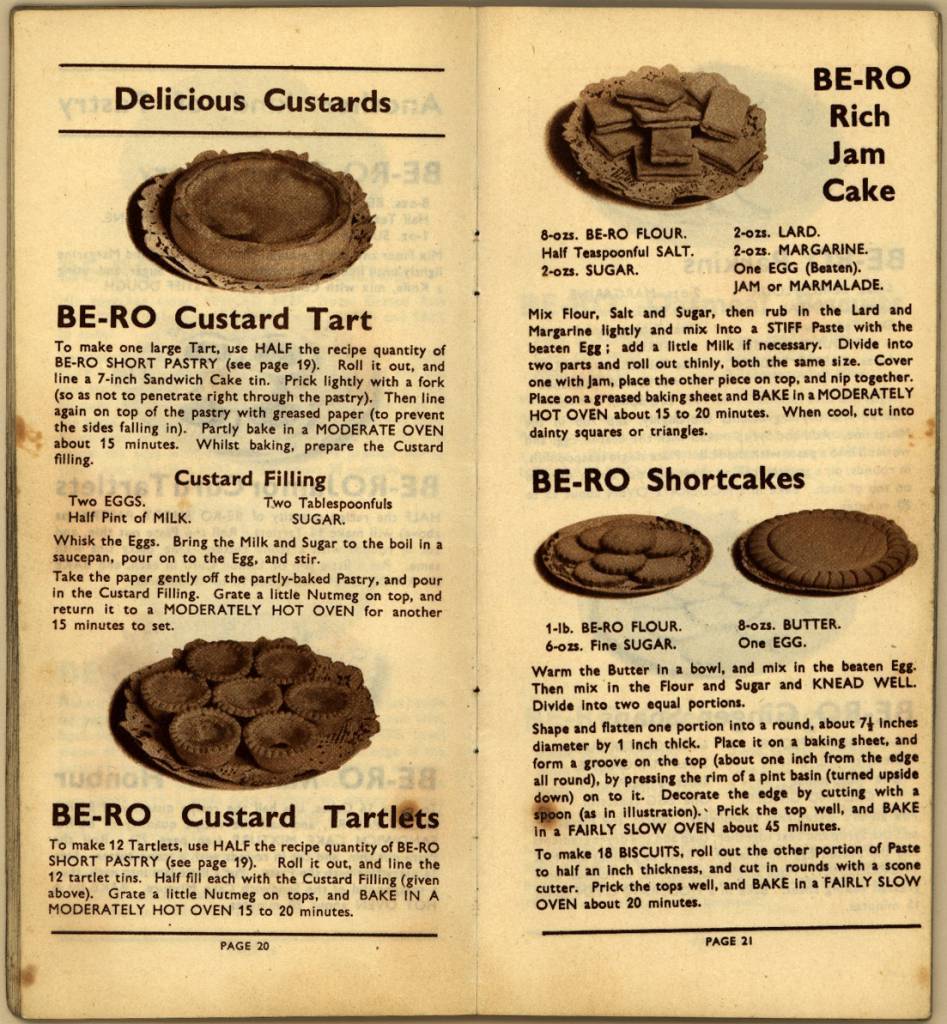 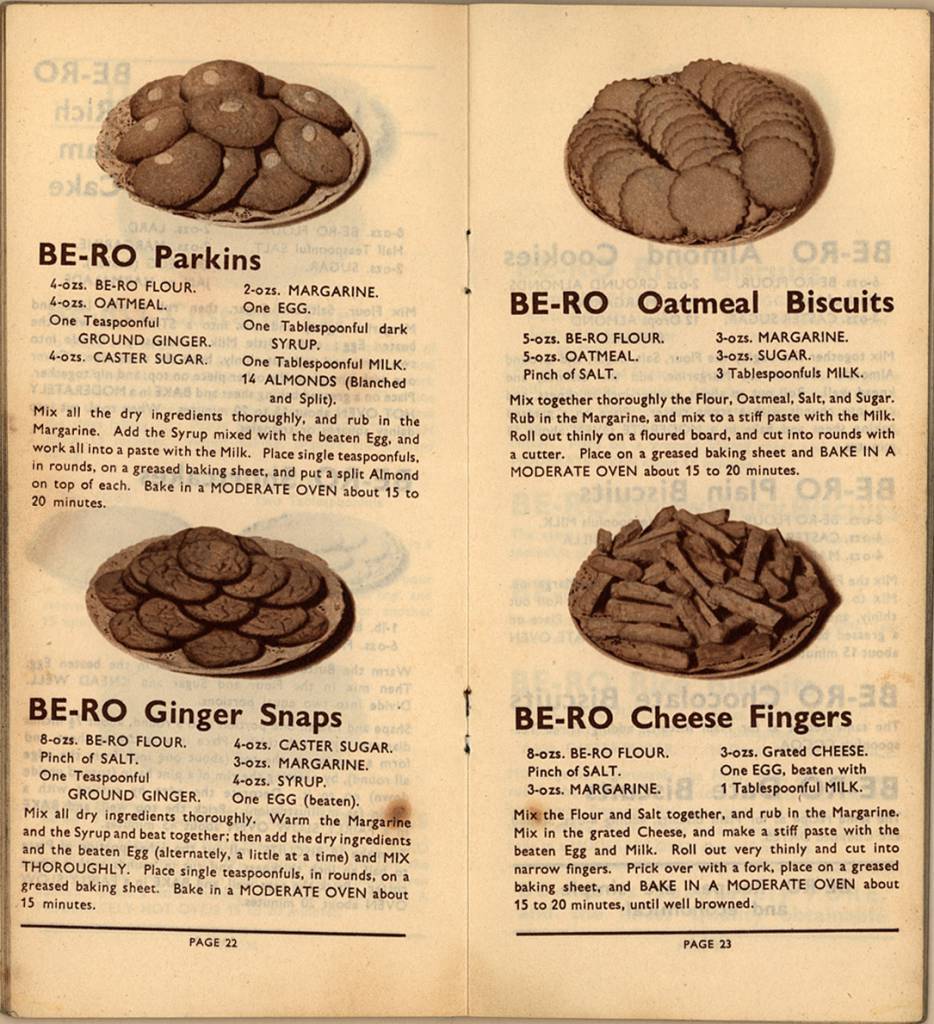 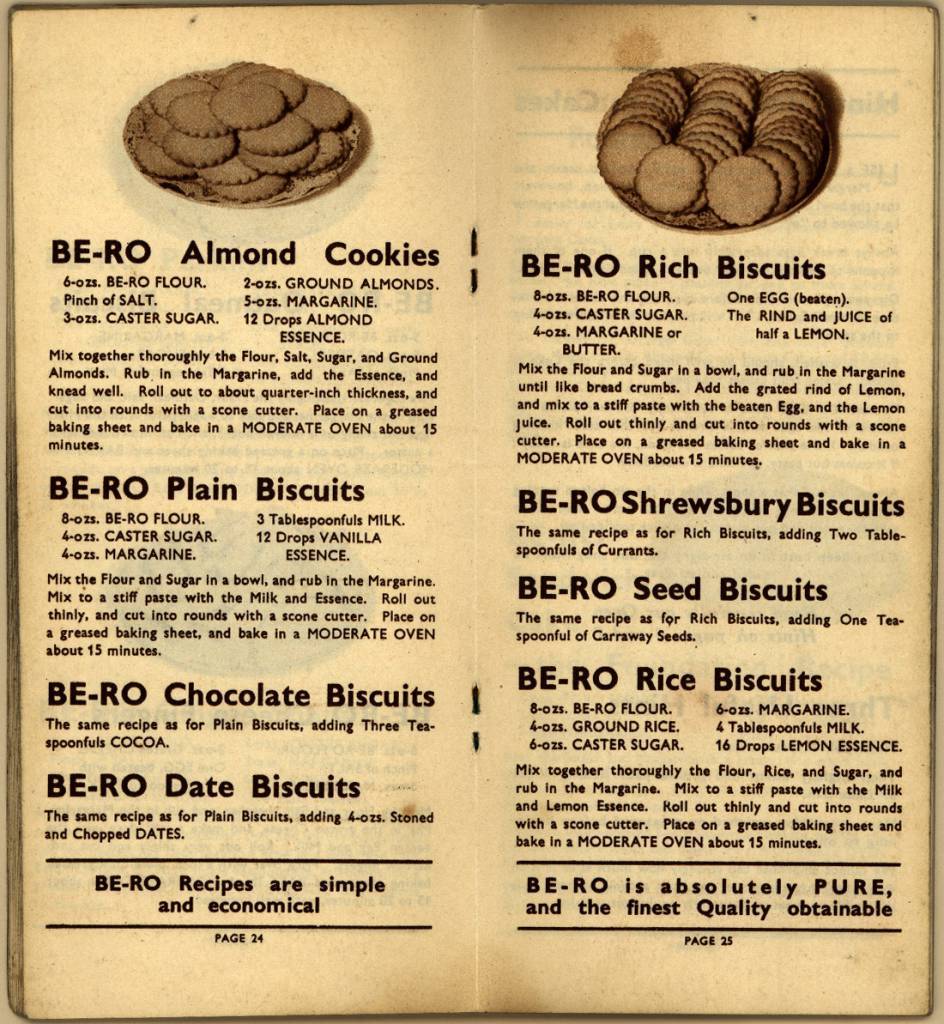 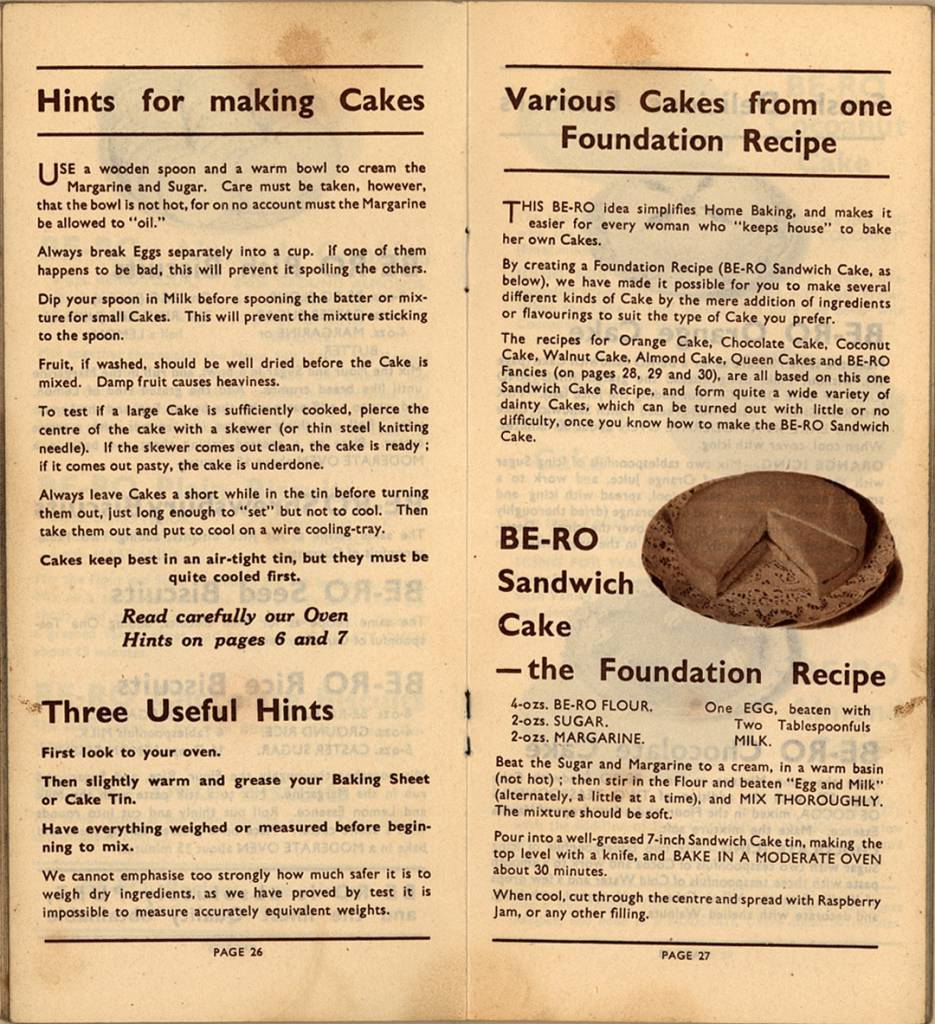 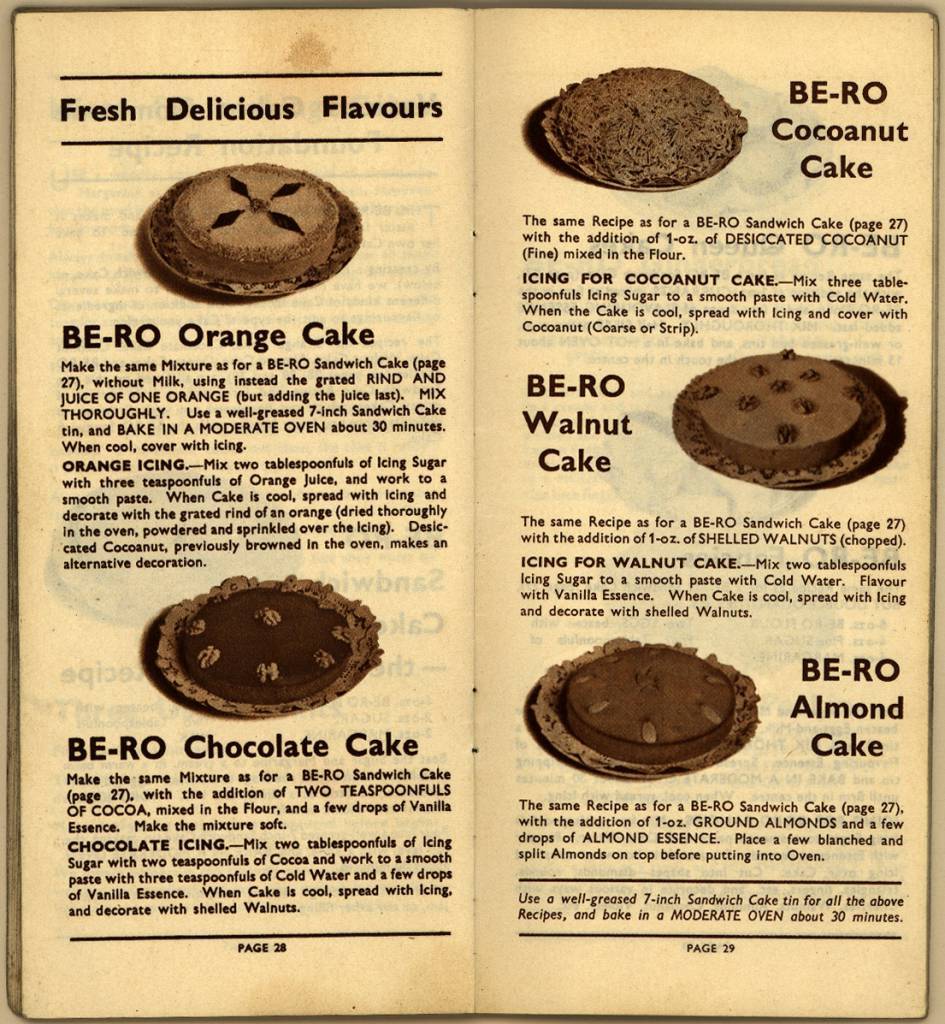 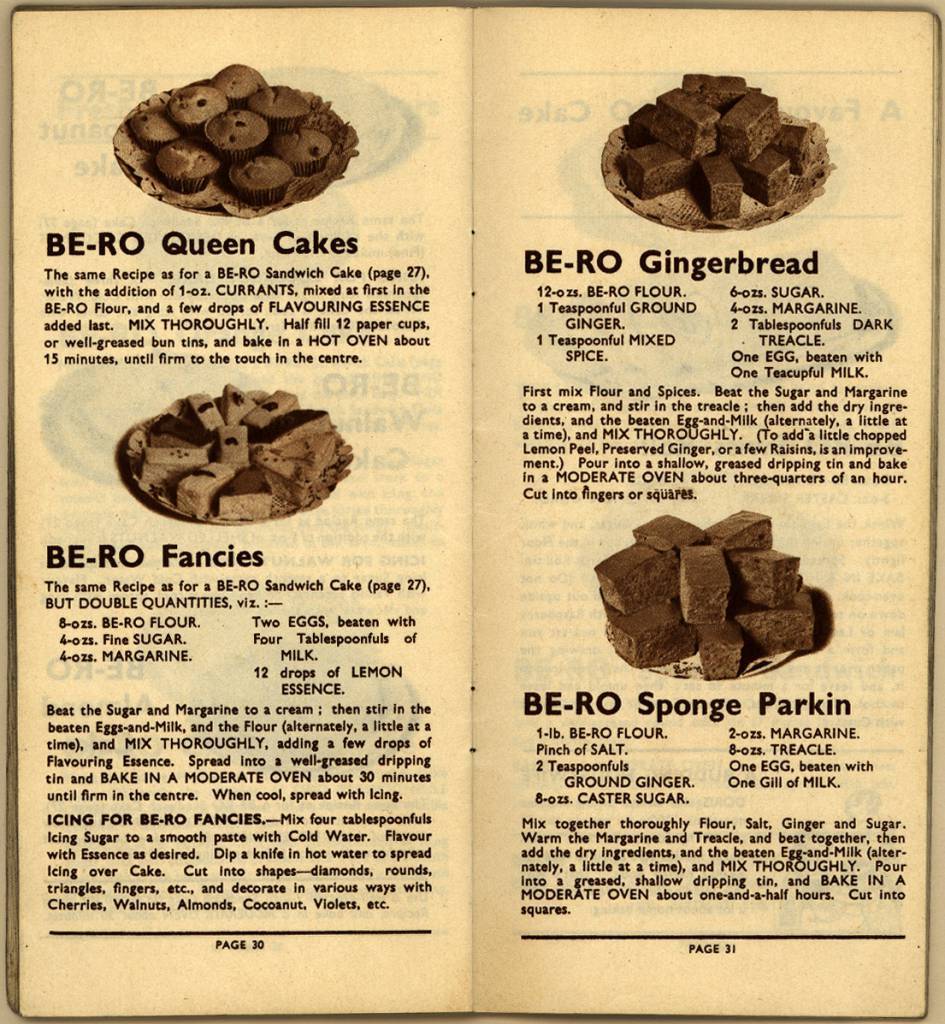 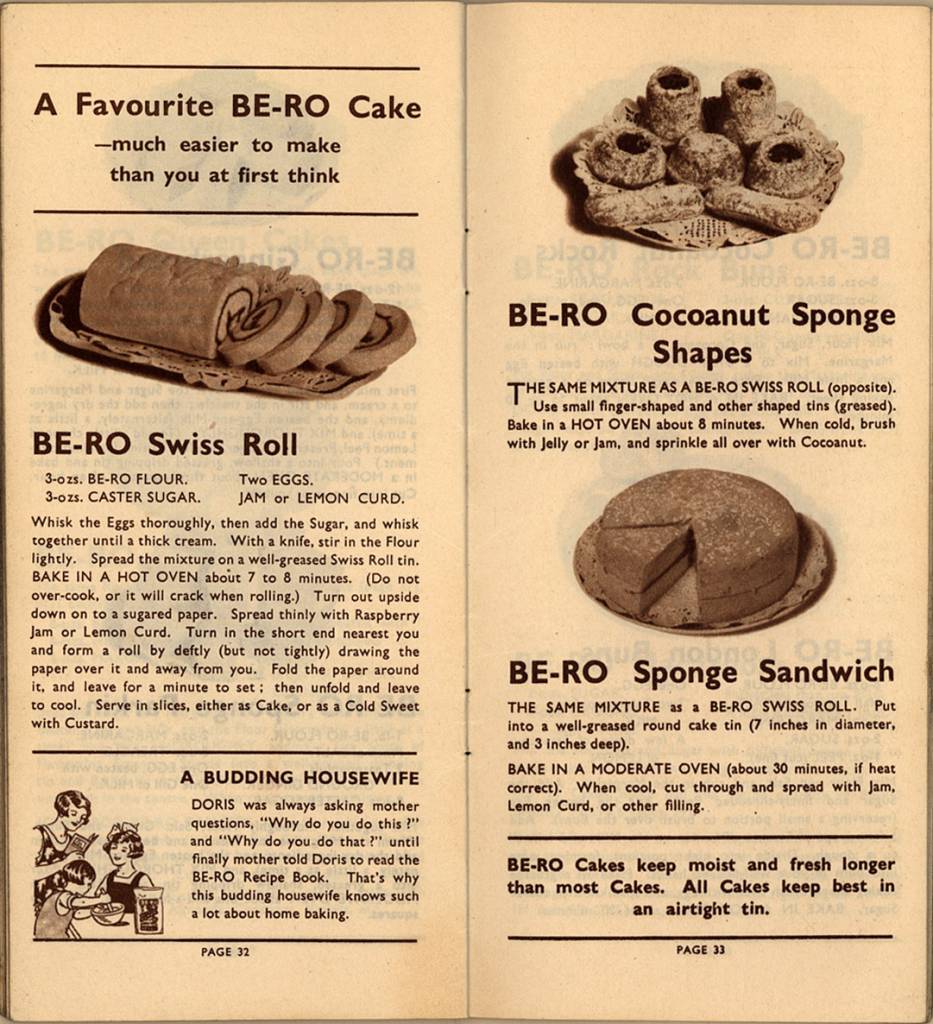 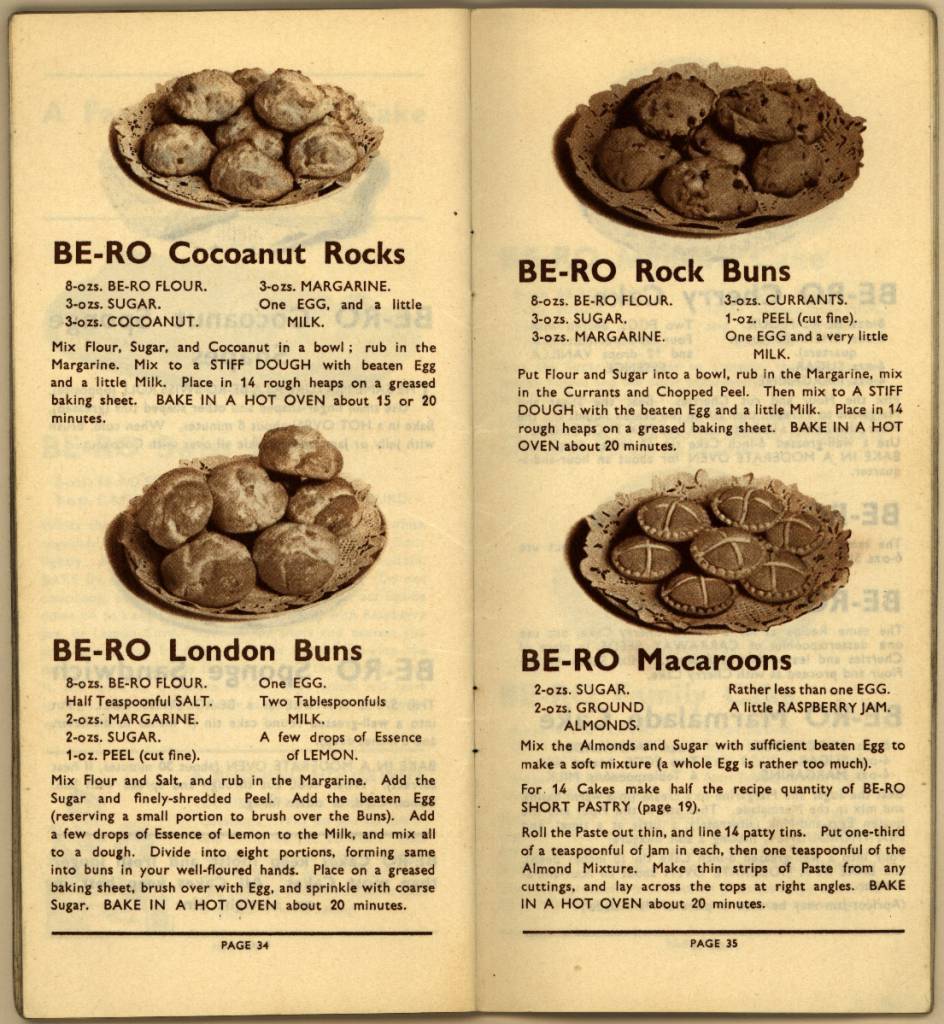 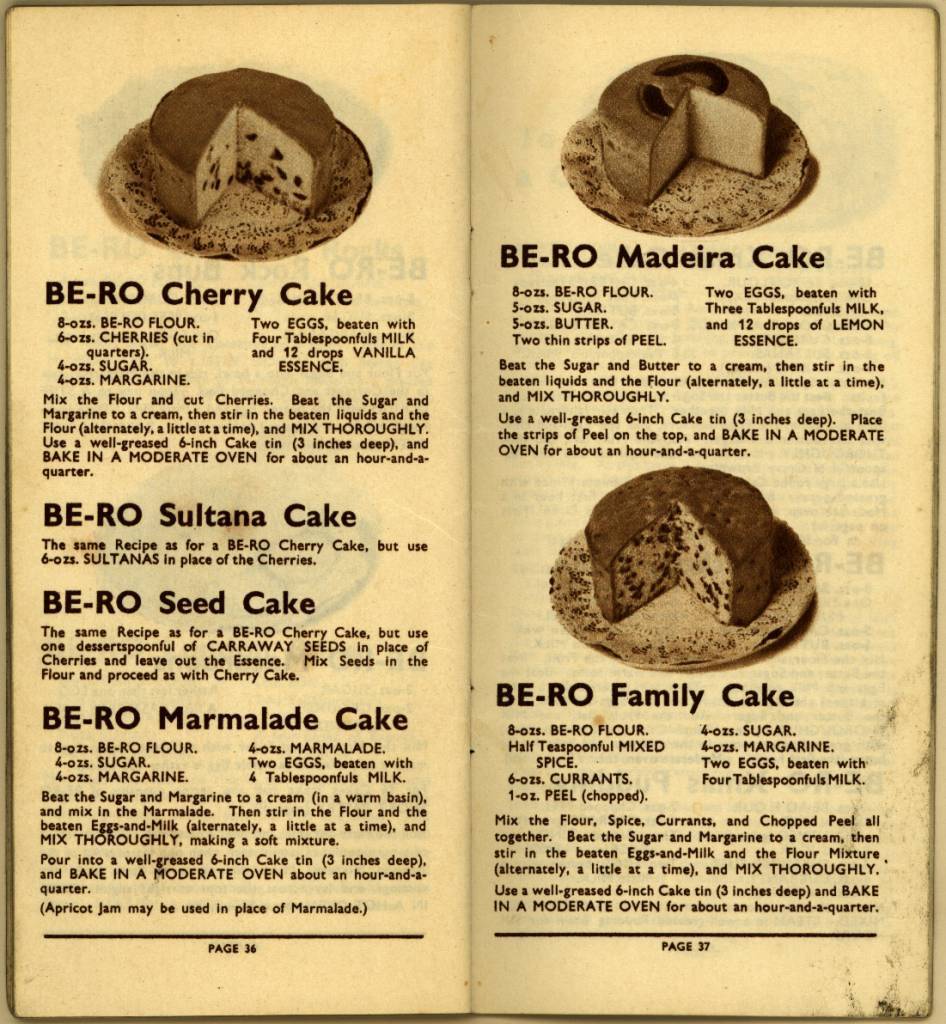 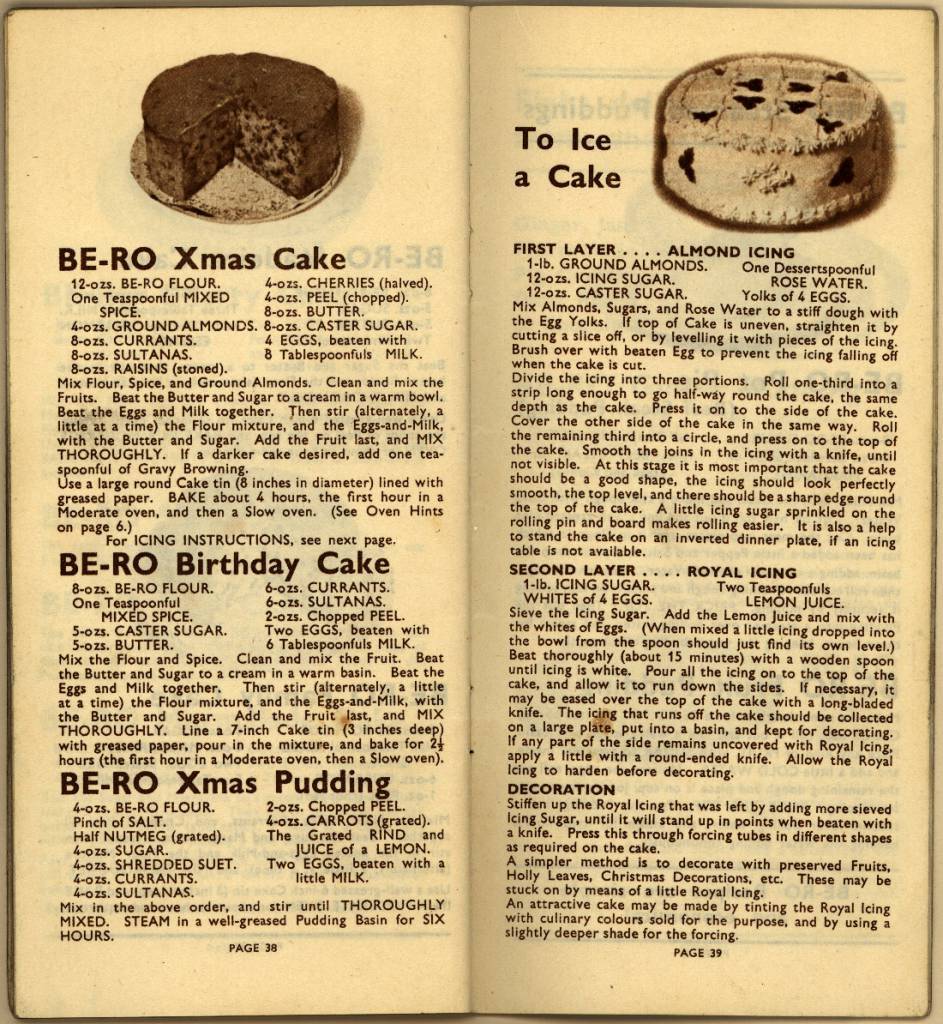 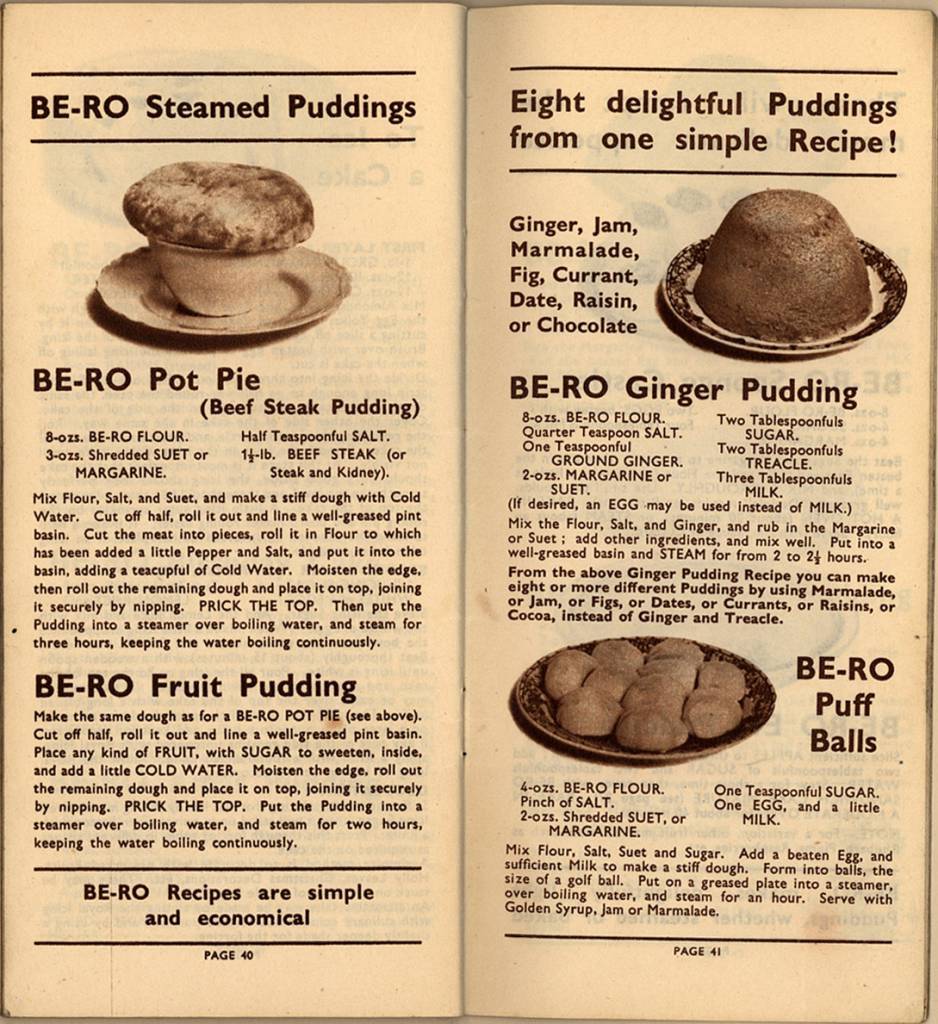 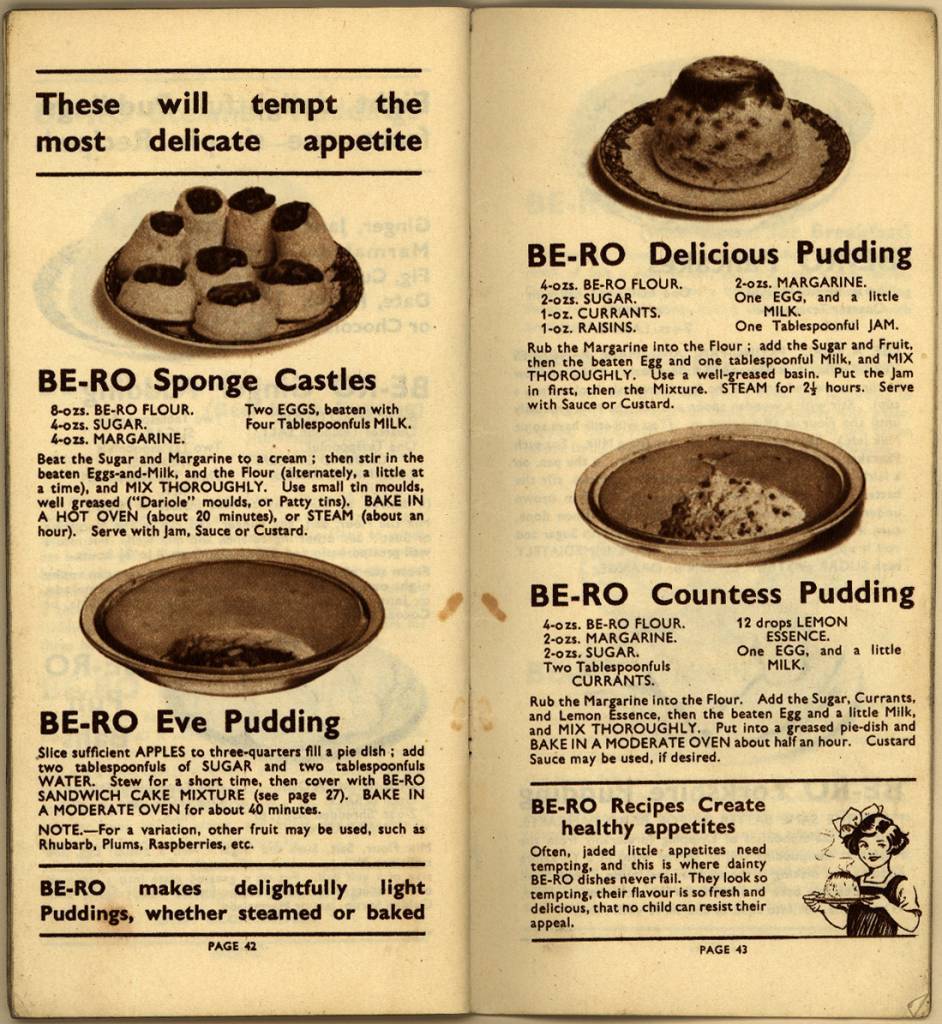 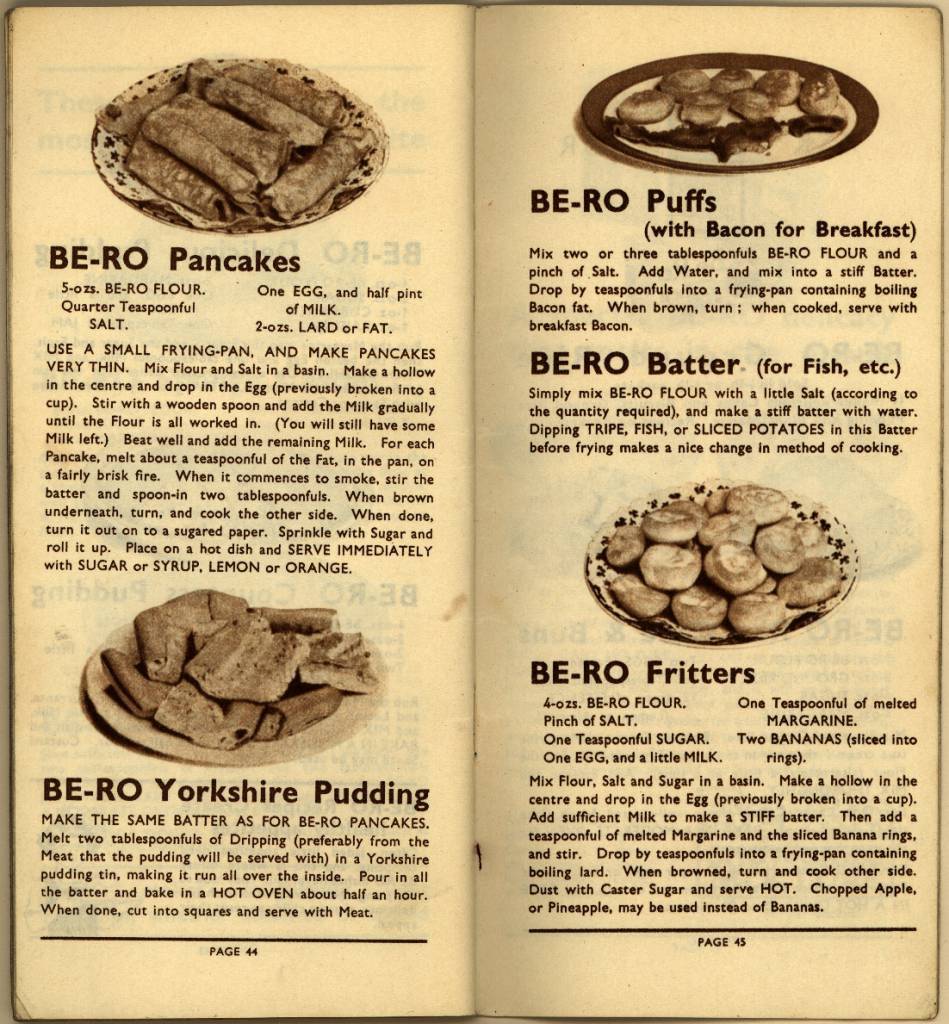 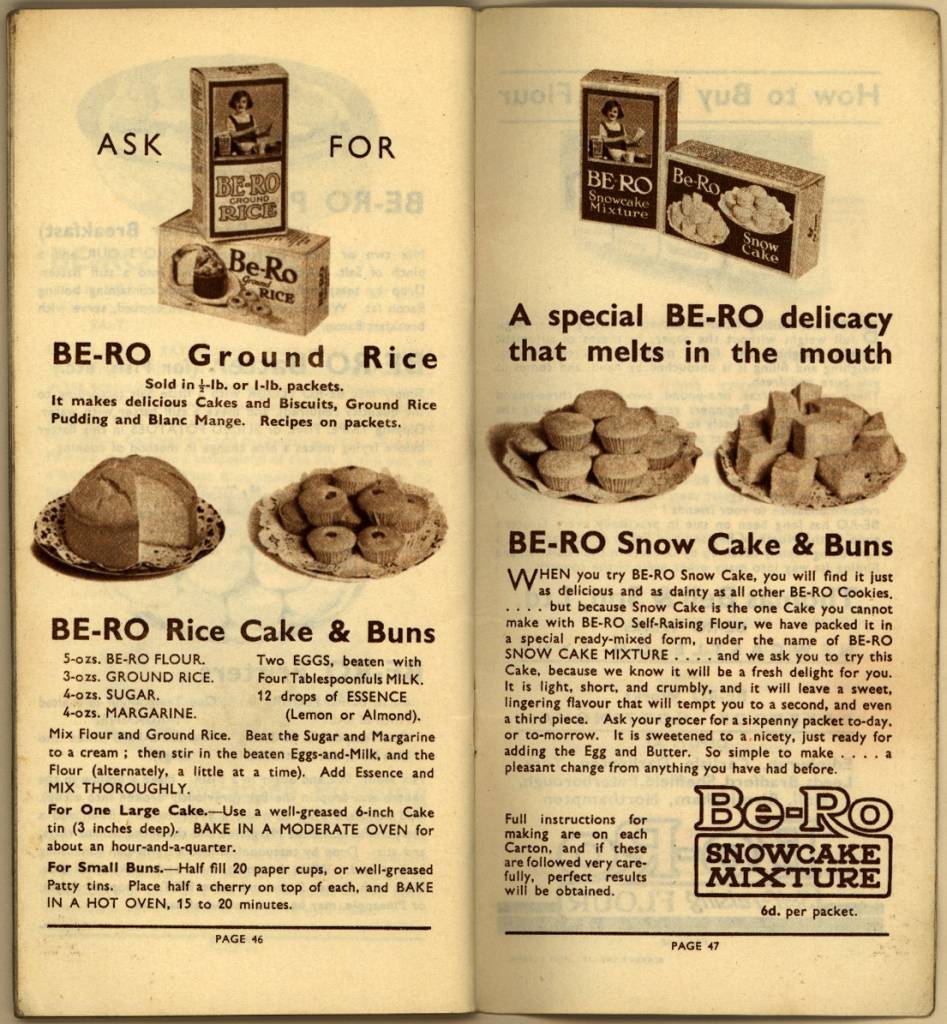 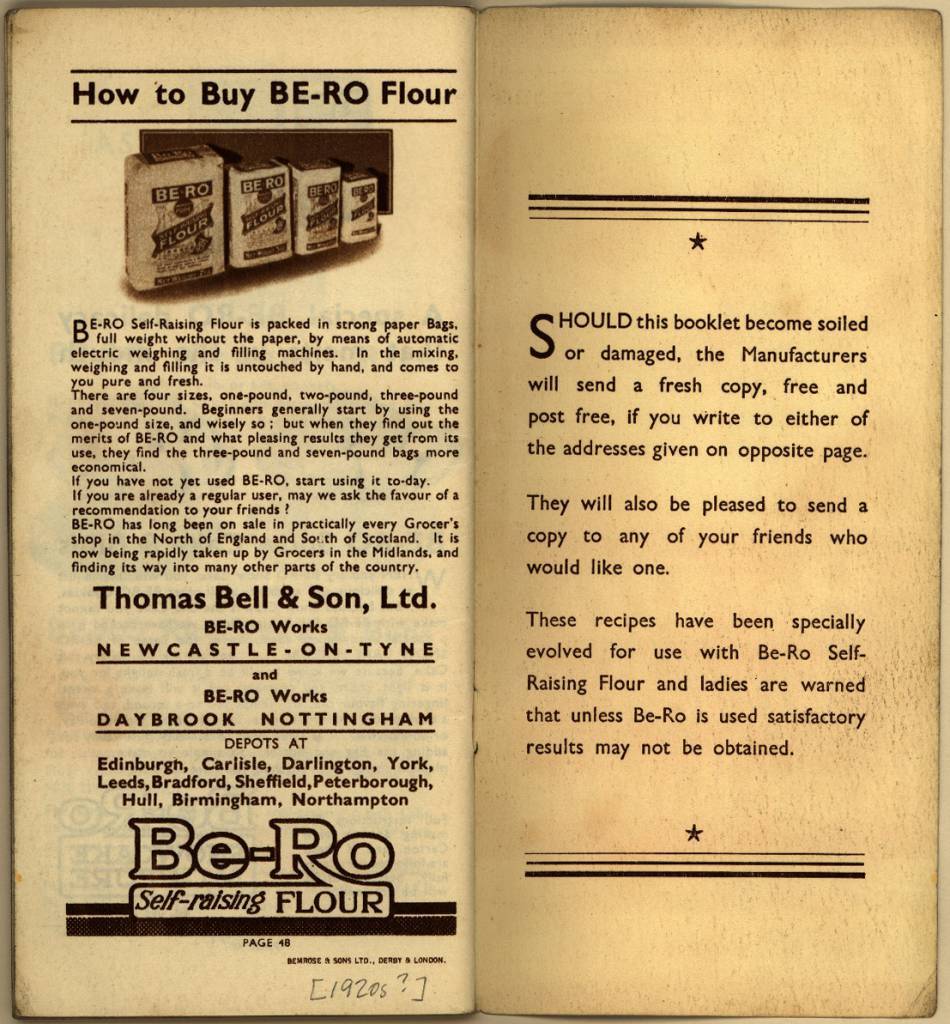 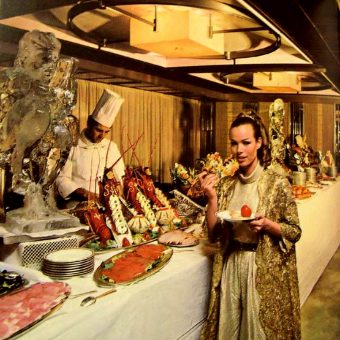 Yesterday’s Buffet: A Look at the Mid-Century Smörgåsbord 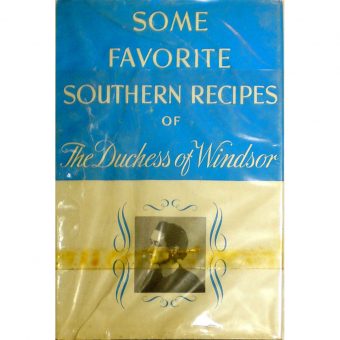 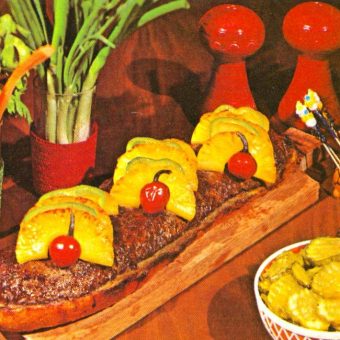 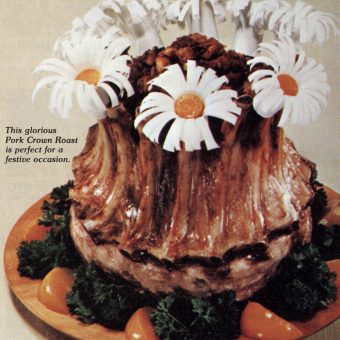