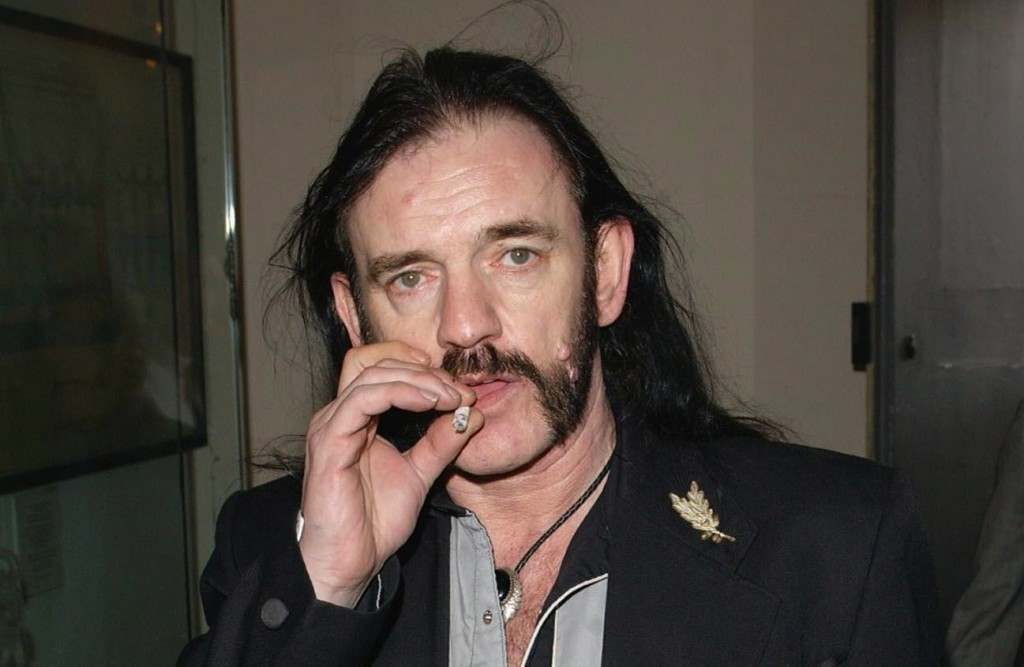 He’s such an underestimated guy. He’s so so lovely and sincere and no-one barely gives him any credit for that. I have just watched this clip of something called Ask Lemmy, it dates from the early 90s. People wrote in with problems and he answered them. The first and last ones were funny, I have to admit, but the middle one was so sad and he was so lovely about it and so heartfeltly honest, genuine and sincere. And people wonder why I love this man? Fools. 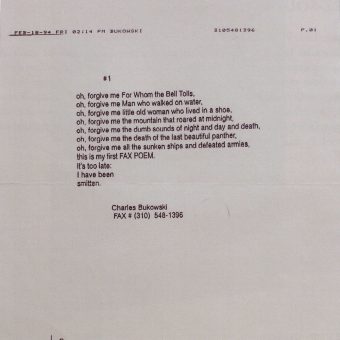 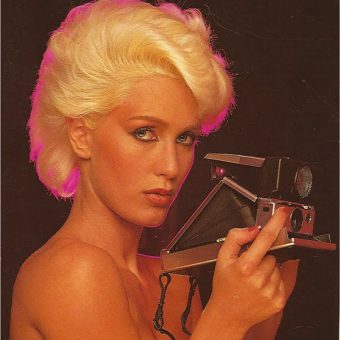 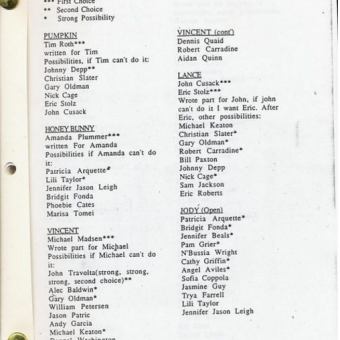 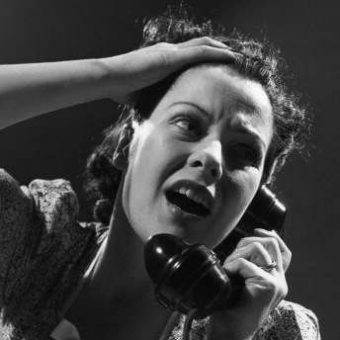