“You are cultured and intelligent, Ivan, and you surely understand that the world is not destroyed by villains and conflagrations, but by hate and malice and all this spiteful tattling. It is your duty to make peace, and not to growl at everything.” 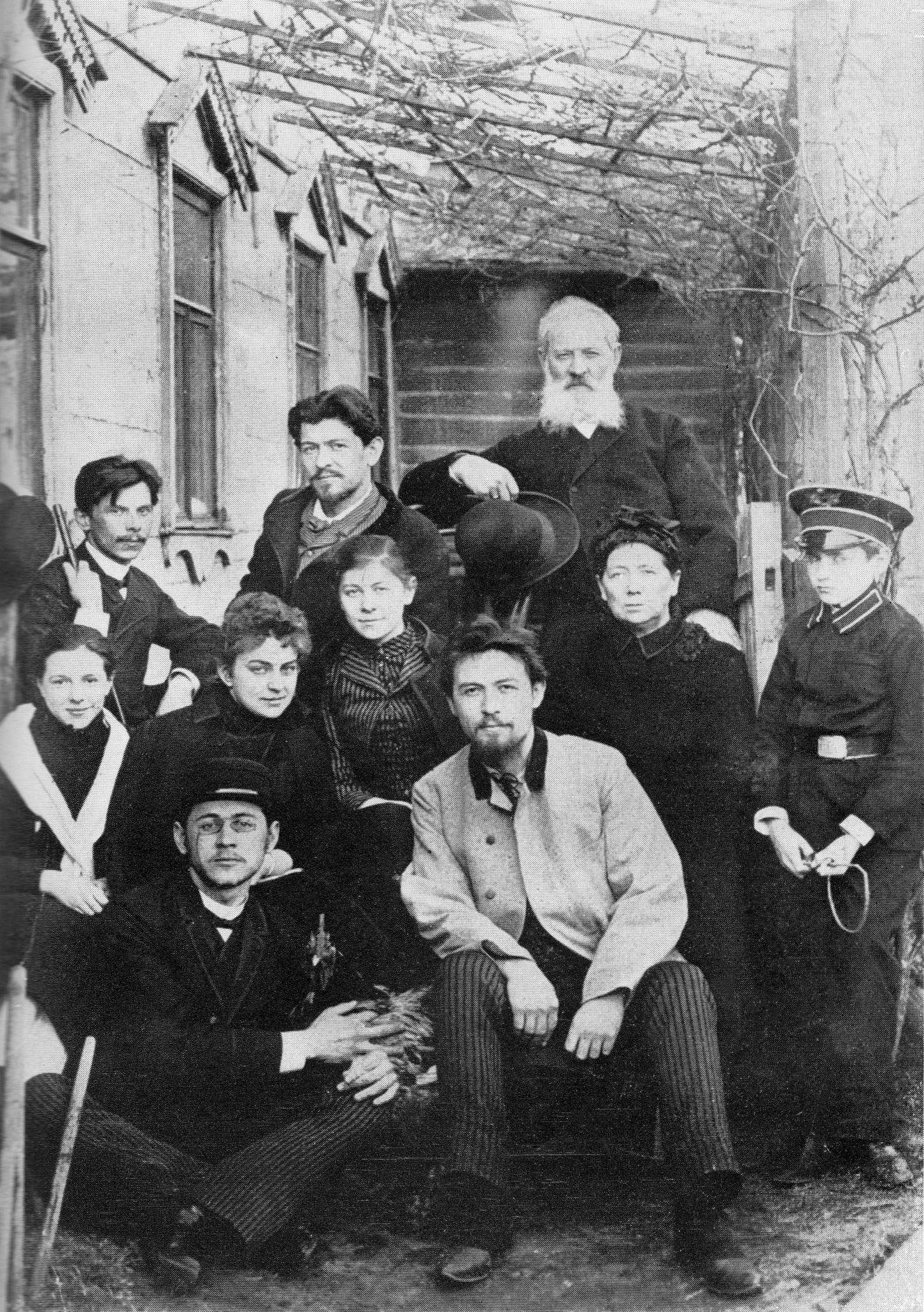 In 1886, Anton Chekhov (January 29, 1860–July 15, 1904), Russian author and one of the greatest short-story writers, listed his 8 qualities of civilised people in a letter to his older brother Nikolai. As Chris Hedges notes in Democracy Incorporated: Managed Democracy and the Specter of Inverted Totalitarianism, Chekhov elucidated difficult and hard truths. As Chekhov put it, “Man will become better when you show him what he is like.” How can we become better, less isolated from life and guard against pretension if we cannot face the truth?

The spirit of Chekhov’s list and craving for honesty is reminiscent of a scene in satirist Craig Brown’s book The Lost Diaries. Sir Roy Strong, the English art historian and museum curator, is sketched at a dinner hosted by the late Queen Mother. He talks of goings on at Victoria and Albert Museum in London, where the Keeper of Ceramics is broigus with the Under-Keeper of Miniatures after hearing the Director of Engravings gossiping with one of the Secretaries of Stuffed Animals. The Queen Mother says, “Apparently they all absolutely loathe the new Director. They say he’s a self-serving, publicity-mad, social-climbing ponce.” Sir Roy responds: “You must be thinking of someone else. You see, I am the new Director.” 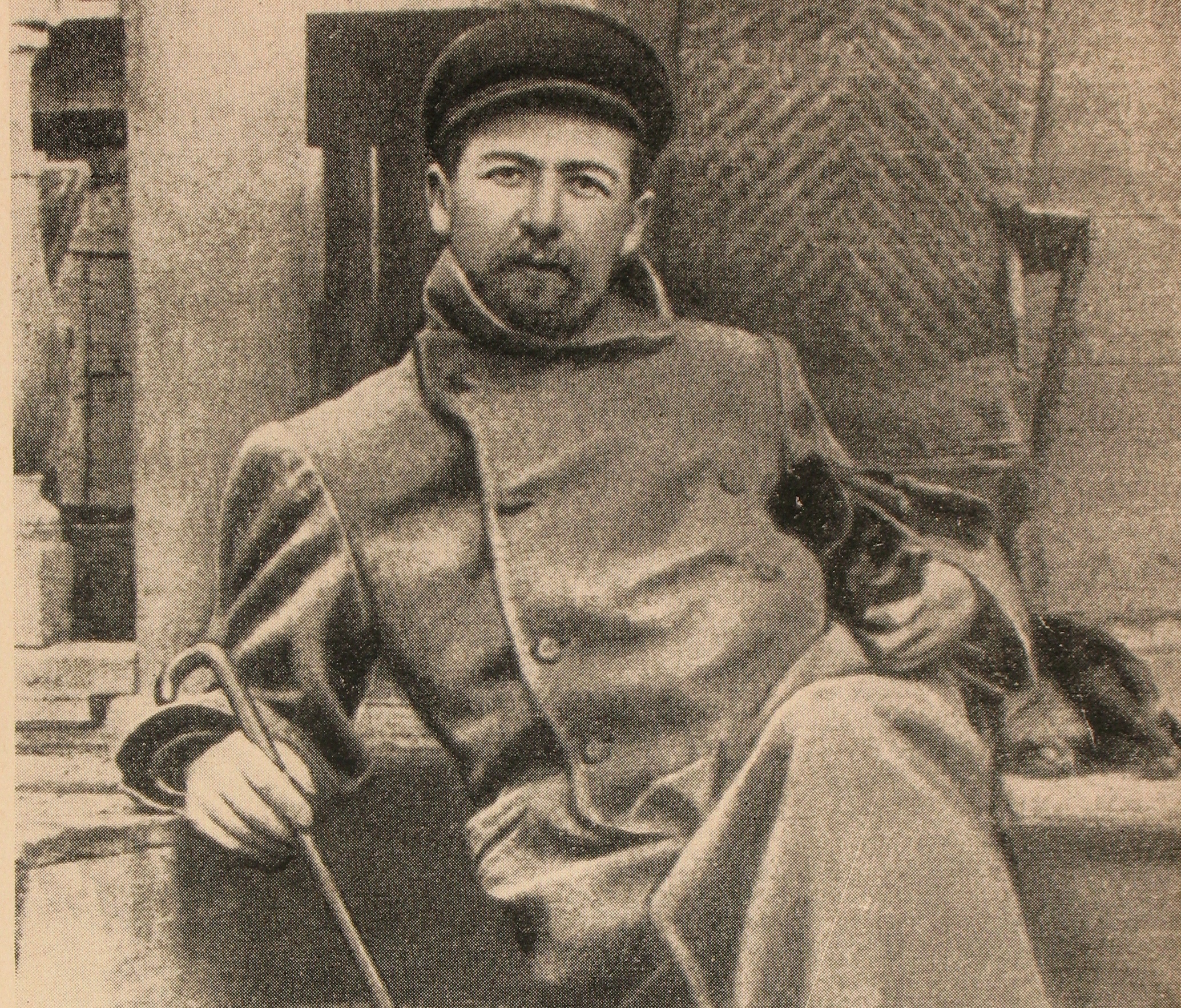 Civilised people must, I believe, satisfy the following conditions:

1) They respect human beings as individuals and are therefore always tolerant, gentle, courteous and amenable … They do not create scenes over a hammer or a mislaid eraser; they do not make you feel they are conferring a great benefit on you when they live with you, and they don’t make a scandal when they leave. (…)

2) They have compassion for other people besides beggars and cats. Their hearts suffer the pain of what is hidden to the naked eye. (…)

3) They respect other people’s property, and therefore pay their debts.

4) They are not devious, and they fear lies as they fear fire. They don’t tell lies even in the most trivial matters. To lie to someone is to insult them, and the liar is diminished in the eyes of the person he lies to. Civilized people don’t put on airs; they behave in the street as they would at home, they don’t show off to impress their juniors. (…)

5) They don’t run themselves down in order to provoke the sympathy of others. They don’t play on other people’s heartstrings to be sighed over and cosseted … that sort of thing is just cheap striving for effects, it’s vulgar, old hat and false. (…)

6) They are not vain. They don’t waste time with the fake jewellery of hobnobbing with celebrities, being permitted to shake the hand of a drunken [judicial orator], the exaggerated bonhomie of the first person they meet at the Salon, being the life and soul of the bar … They regard prases like ‘I am a representative of the Press!!’ — the sort of thing one only hears from [very minor journalists] — as absurd. If they have done a brass farthing’s work they don’t pass it off as if it were 100 roubles’ by swanking about with their portfolios, and they don’t boast of being able to gain admission to places other people aren’t allowed in (…) True talent always sits in the shade, mingles with the crowd, avoids the limelight … As Krylov said, the empty barrel makes more noise than the full one. (…)

7) If they do possess talent, they value it … They take pride in it … they know they have a responsibility to exert a civilizing influence on [others] rather than aimlessly hanging out with them. And they are fastidious in their habits. (…)

And so on. That’s what civilized people are like … Reading Pickwick and learning a speech from Faust by heart is not enough if your aim is to become a truly civilized person and not to sink below the level of your surroundings.

[From a letter to Nikolay Chekhov, March 1886]”
― Anton Chekhov, A Life in Letters

Via: BrainPickings, Letters of Anton Chekhov to His Family and Friends