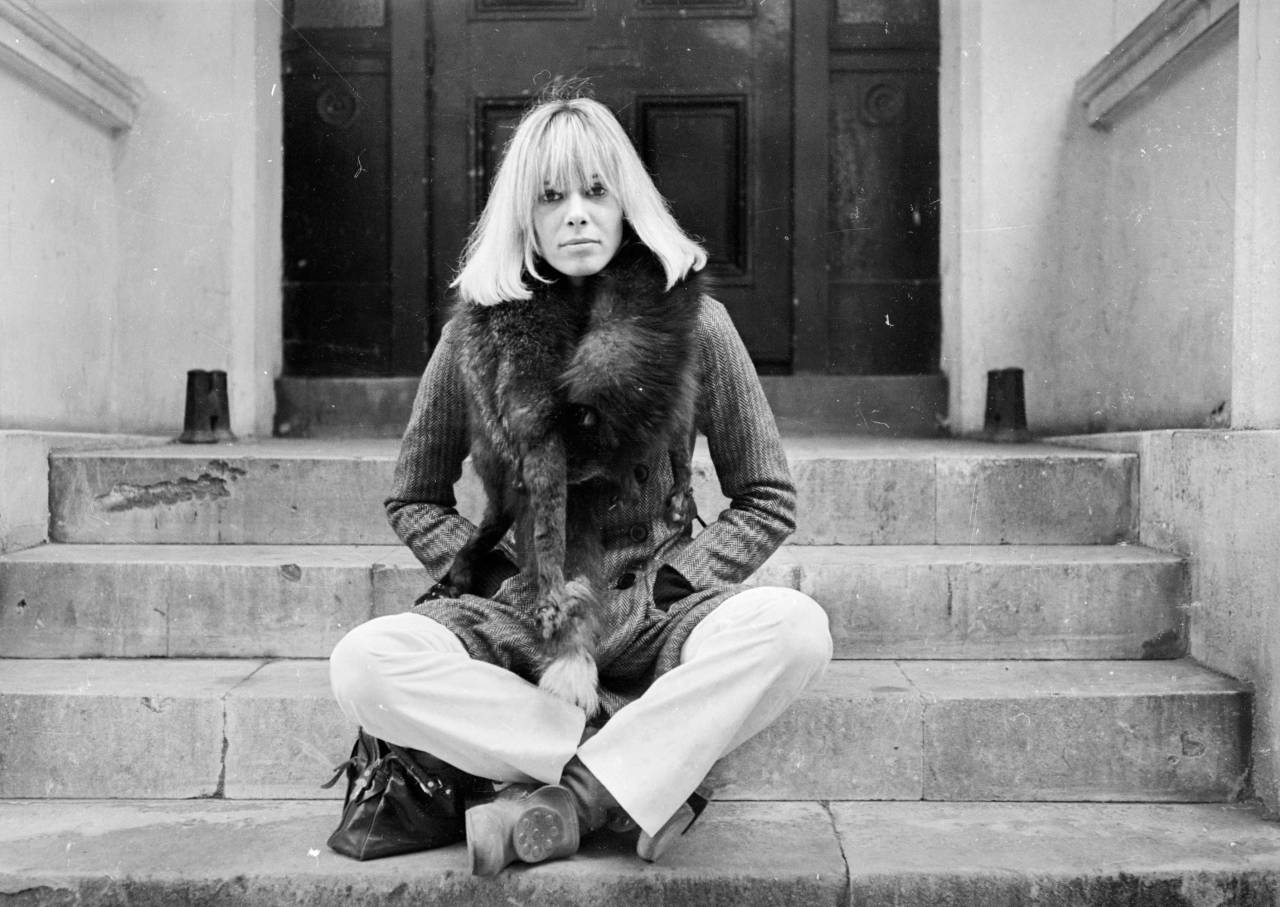 Anita Pallenberg has died. Perhaps the greatest rock muse of them all. She was born in Italy 18 months before the end of WW2 in German occupied Rome. The daughter of Arnold “Arnaldo” Pallenberg, an ethnic German Italian sales agent, amateur singer and hobbyist painter, and Paula Wiederhold, a German embassy secretary.

She was expelled from school when she was 16, after which she spend time in Rome with the Dolce Vita crowd, and then went to New York City to hang out with Andy Warhol’s Factory crowd. She then began her career as a fashion model in Paris.

In an interview she said

I would say that my life has been based on charm, living life on charm. Just in order to show my father I spoke five languages, and my father said, “With that you will be a secretary.” Now that I have got older I very much appreciate that they forced me to be at least bilingual, Italian and German.

Pallenberg first entered the Rolling Stones’ universe in the mid-Sixties when she sneaked into a concert in Munich and began a relationship with then-guitarist Brian Jones, but eventually left a devastated Jones for Richards.

Marianne Faithfull wrote about Anita in her 1994 autobiography, Faithfull:

How Anita came to be with Brian is really the story of how the Stones became the Stones. She almost single-handedly engineered a cultural revolution in London by bringing together the Stones and the jeunesse dorée…The Stones came away with a patina of aristocratic decadence that served as a perfect counterfoil to the raw roots blues of their music. This…transformed the Stones from pop stars into cultural icons.

Me and Marianne Faithfull were always left alone, as Keith and Mick were recording and we were friends. We hung out together, taking drugs together, and we went to John Paul Getty’s house, the Rossetti House, because he was the last resort and he always had some drugs.

I always lived in Chelsea since we had a house, before that we were living in hotels. I was shocked in Chelsea by hippy girls who were walking barefoot in the Kings Road. I am Italian and in Italy shoes are a sign of wealth. Only very poor people walk without shoes.

I like a high-spirited woman. And with Anita, you knew you were taking on a Valkyrie—she who decides who dies in battle.

Even after their relationship ended, Pallenberg and Richards remained close. In a 2010 interview with Rolling Stone, Richards recalled,

It was tough. At the same time, there is an underlying love that goes beyond all of that other stuff. I can say, ‘I love you, I just won’t live with you.’ And we’re now proud grandparents, which we never thought we’d ever see.

Pallenberg got herself of drugs and drink and while sober during the mid-Nineties she earned a degree in fashion design from Central Saint Martins in London. During the late 2000s she returned to acting as well, appearing in films like Mister Lonely and Cheri, while in interviews she described a happy relaxed life of gardening and art and even taking up botanical drawing.

Courtney Love once asked her whether she would consider getting plastic surgery, Anita reportedly answered, “Darling, I was the most beautiful woman in seventeen countries. I like being ugly!” 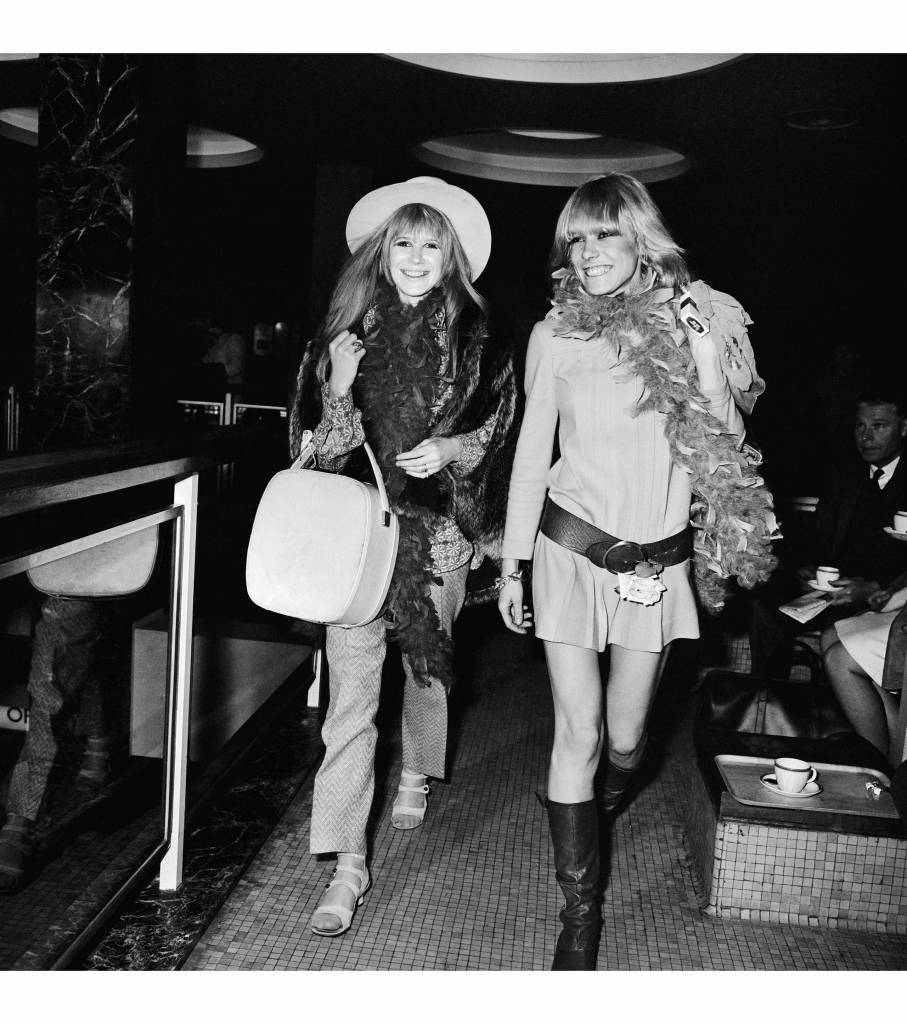 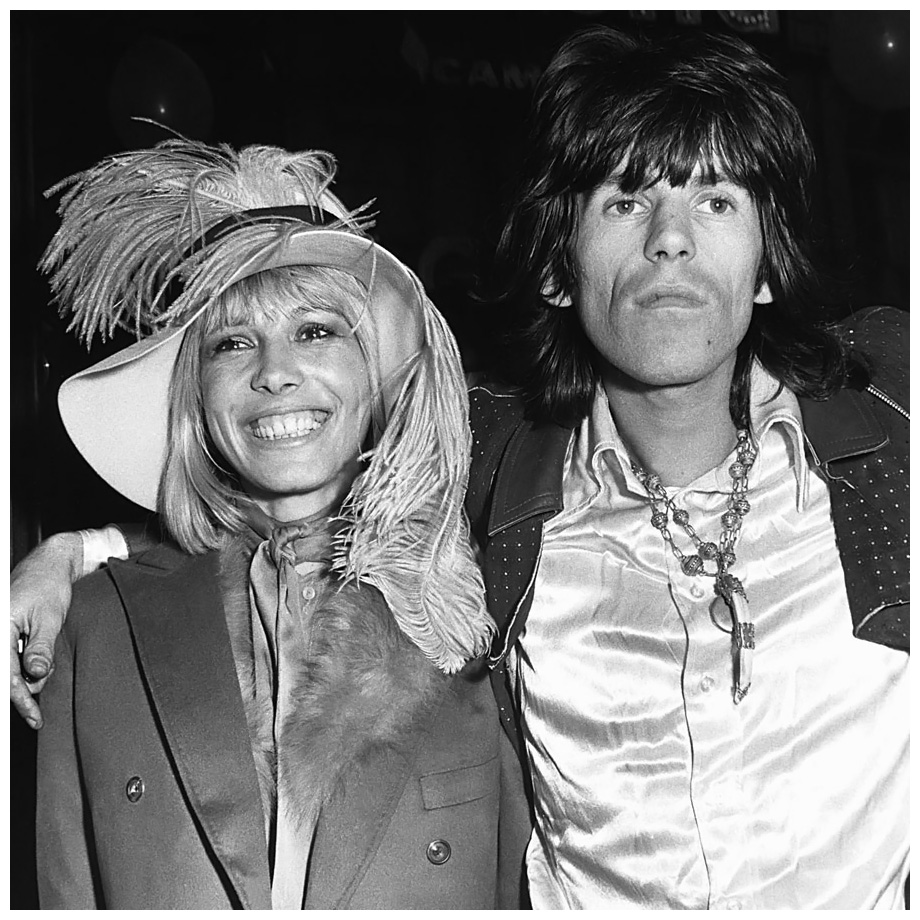 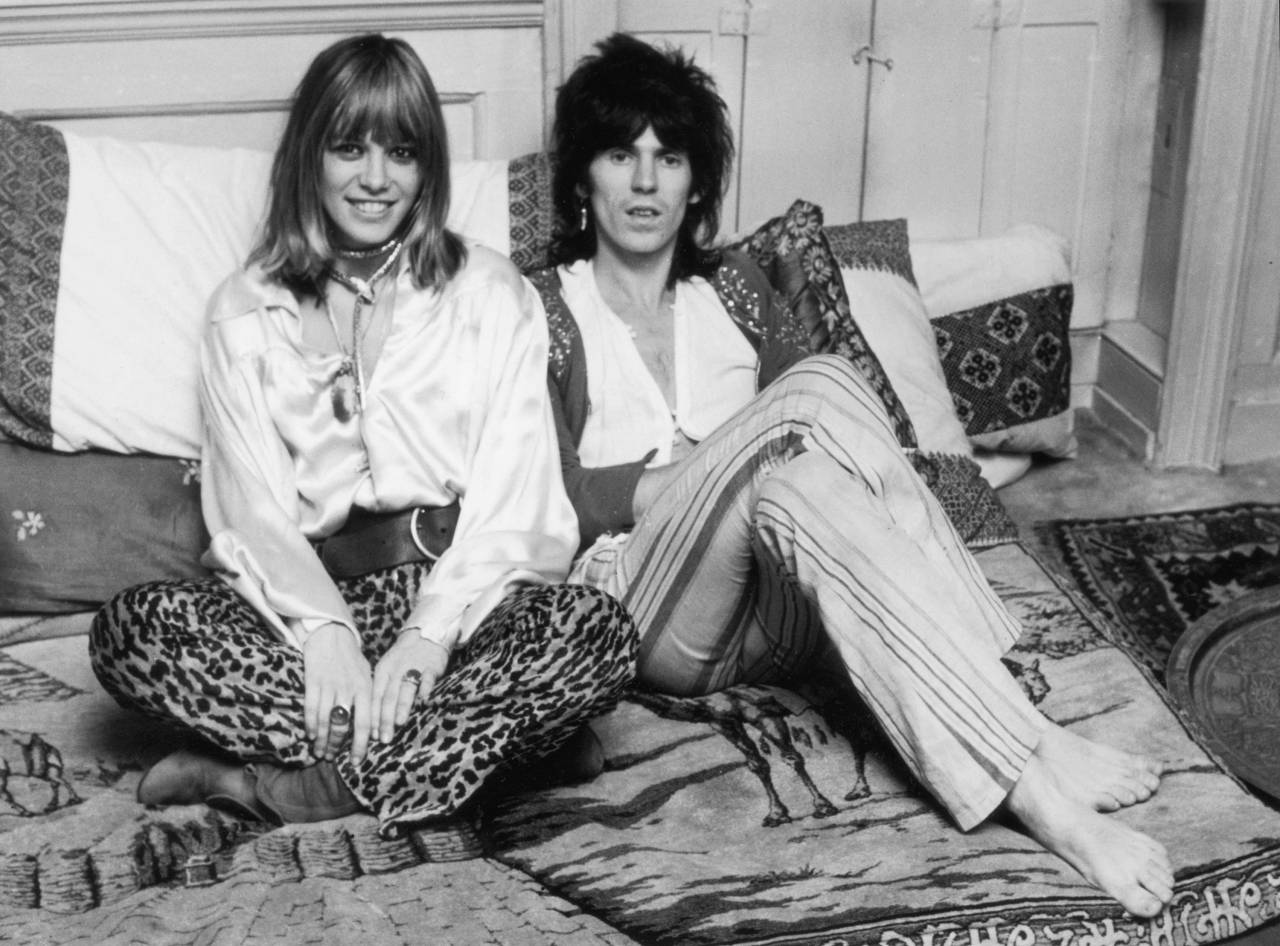 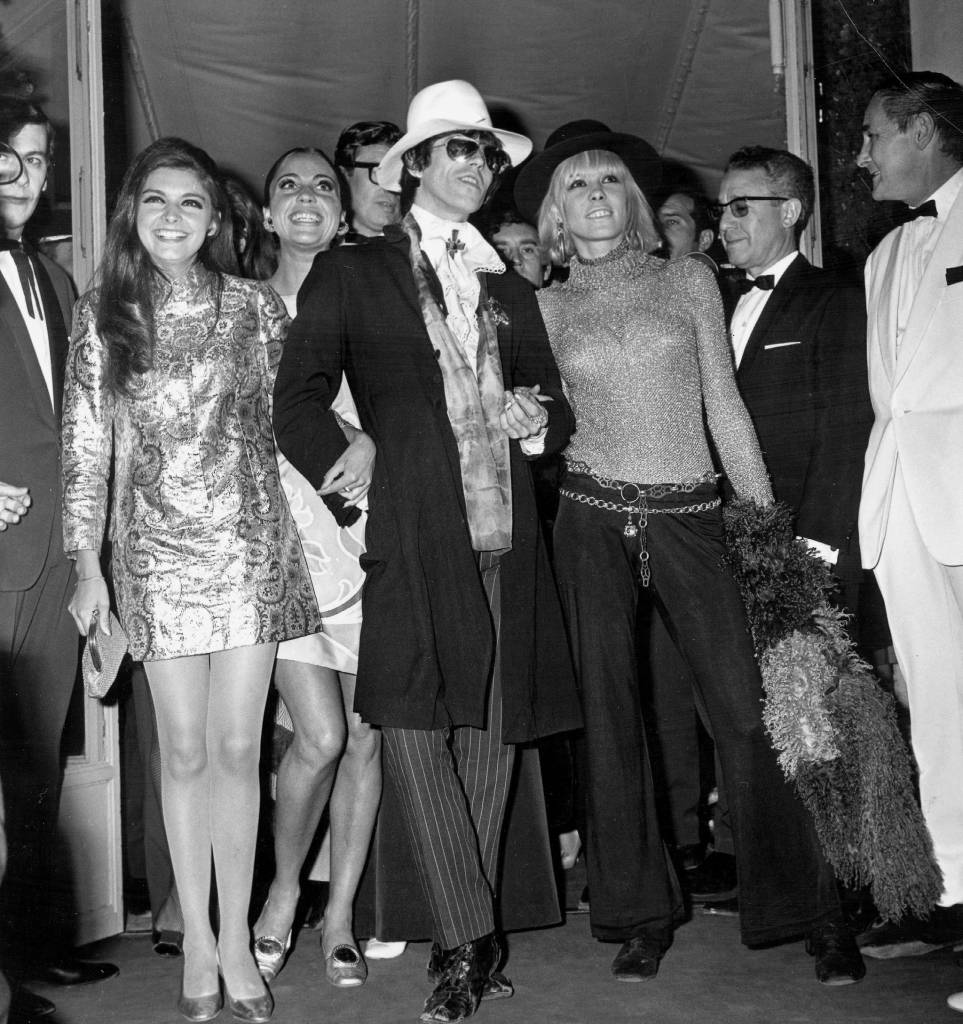 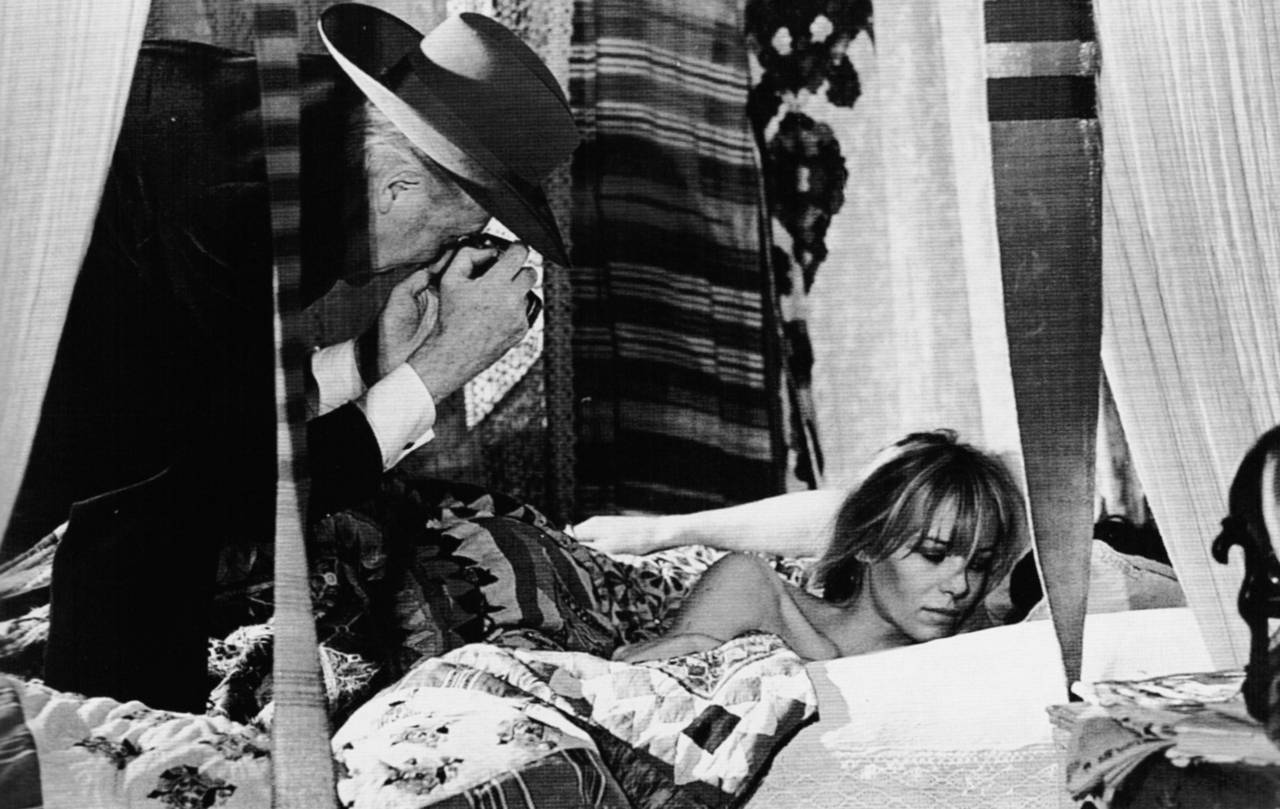 Cecil Beaton and Anita Pallenberg on the set of Performance directed by Donald Cammell and Nicolas Roeg, 1968

Dominique Tarlé, Portrait of Anita Pallenberg and Keith Richards, Villa Nellcôte, in the South of France in the Spring and Summer of 1971 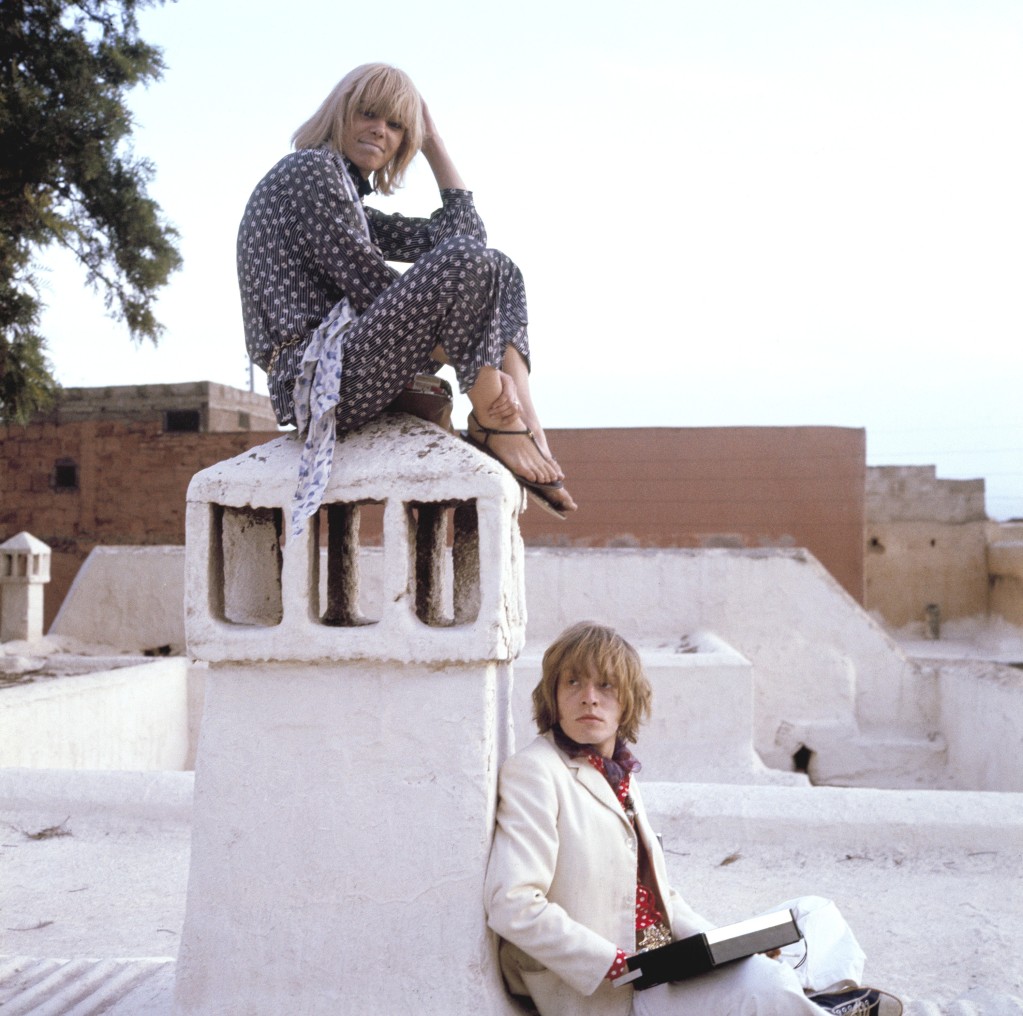 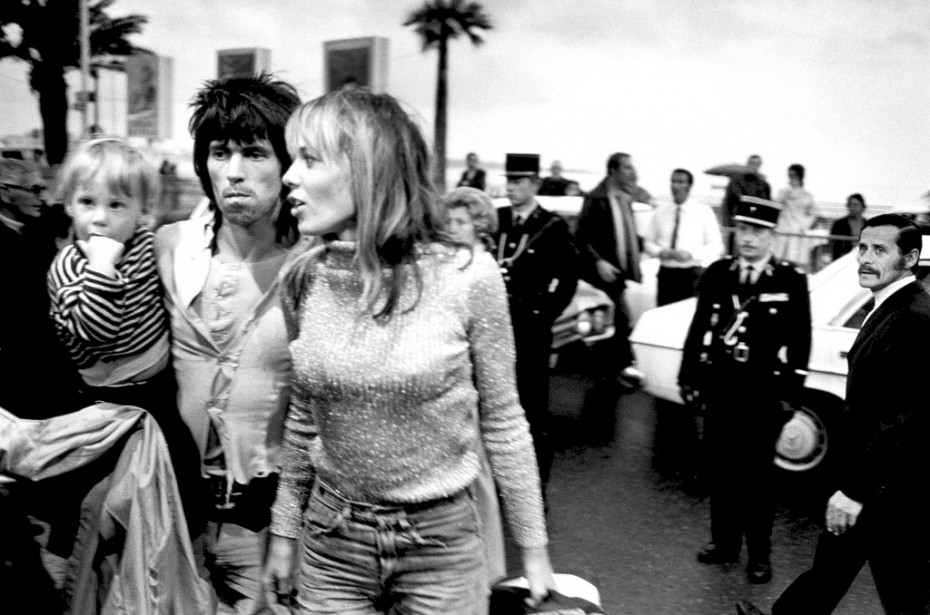 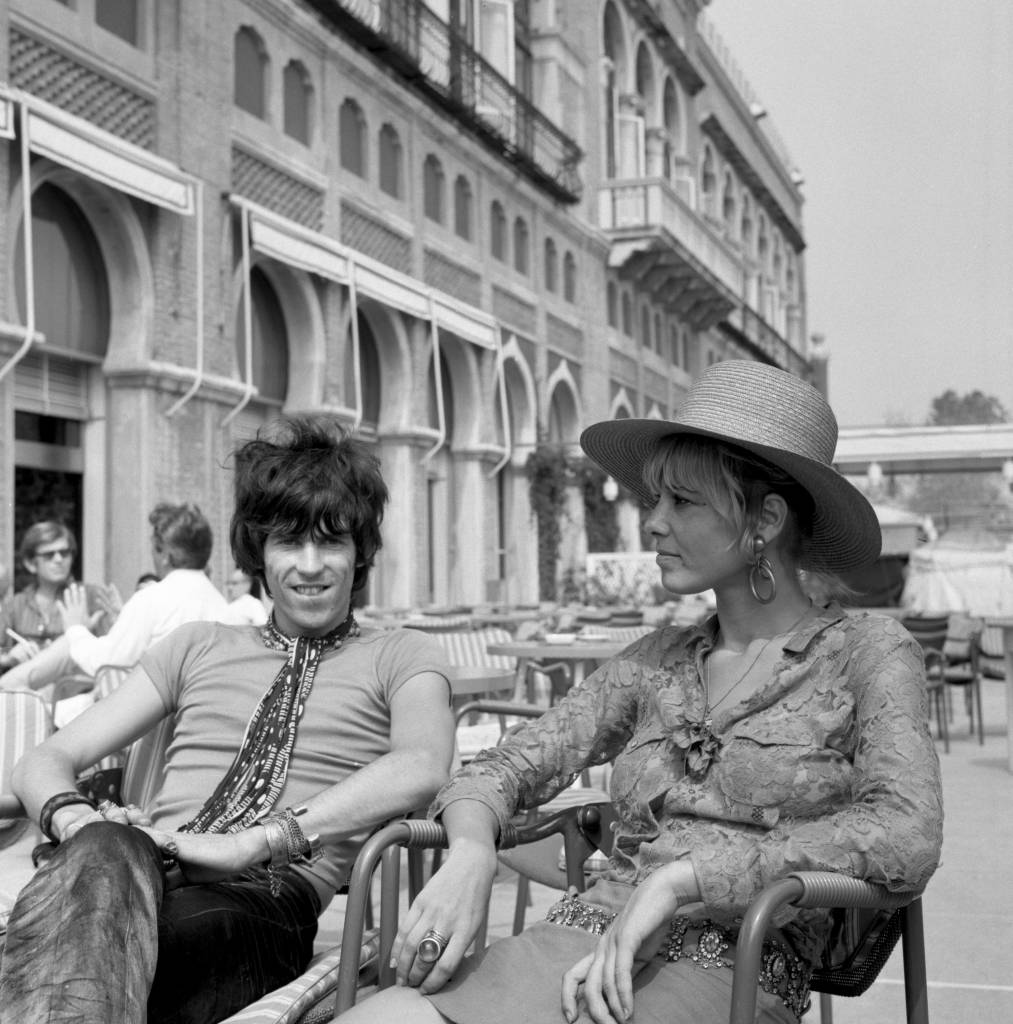 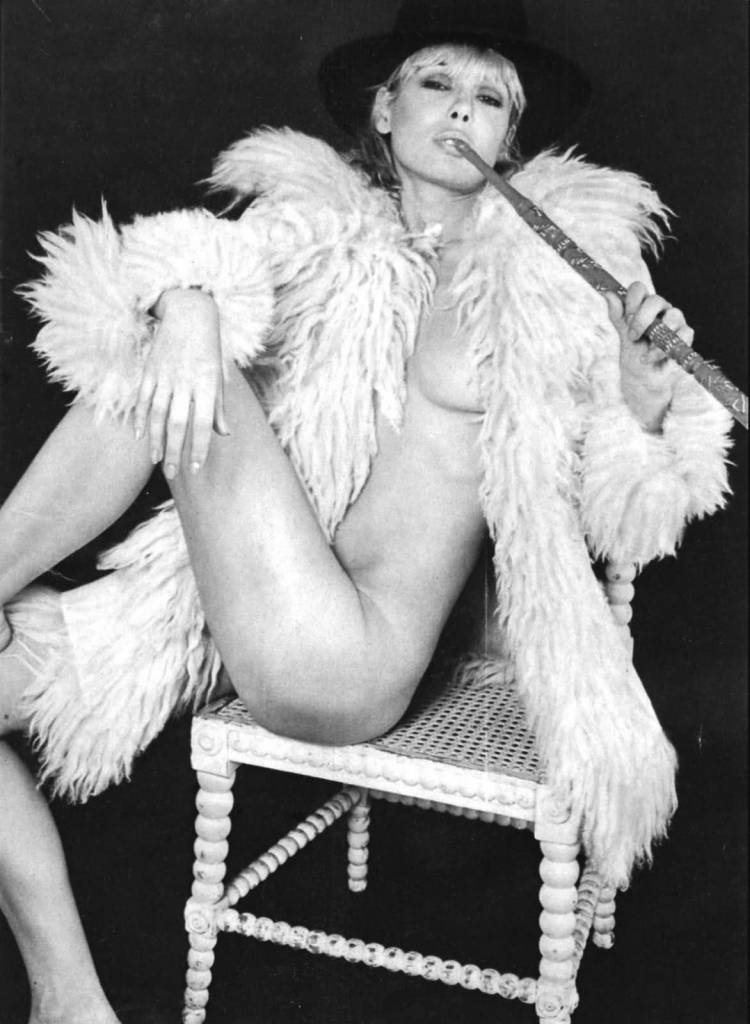 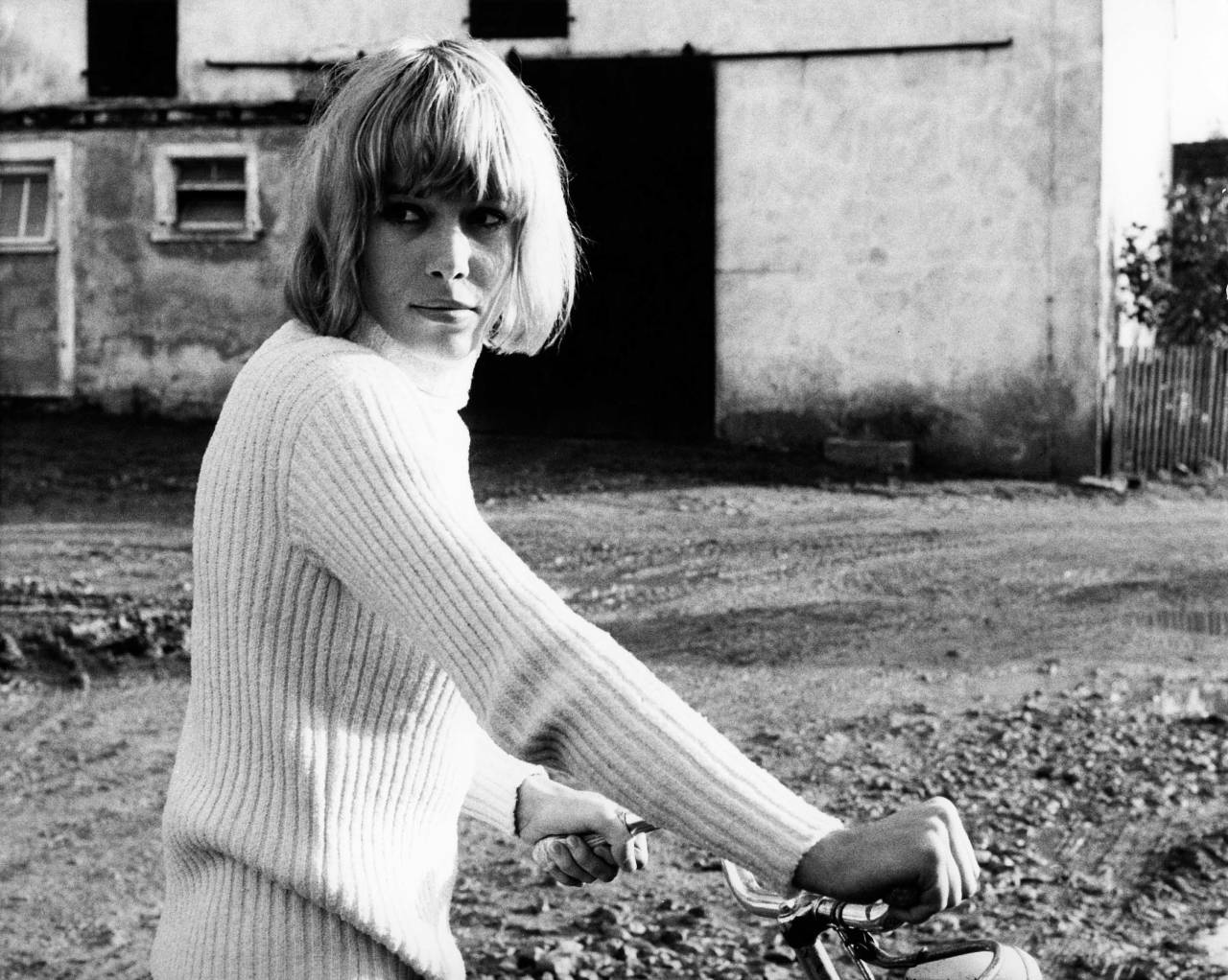 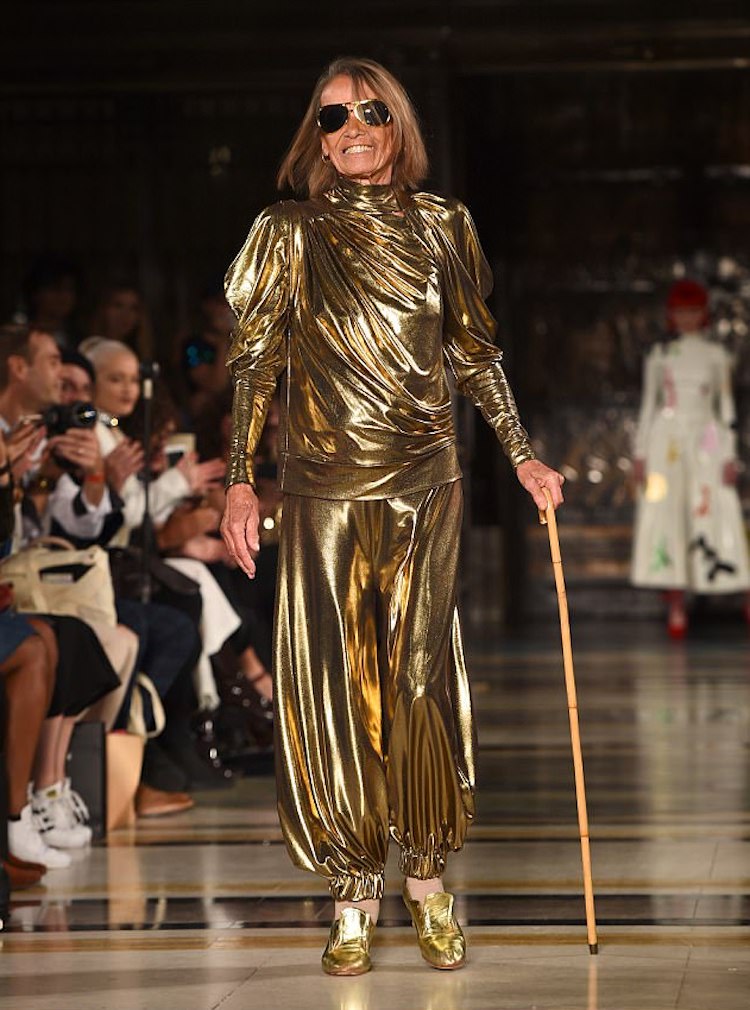