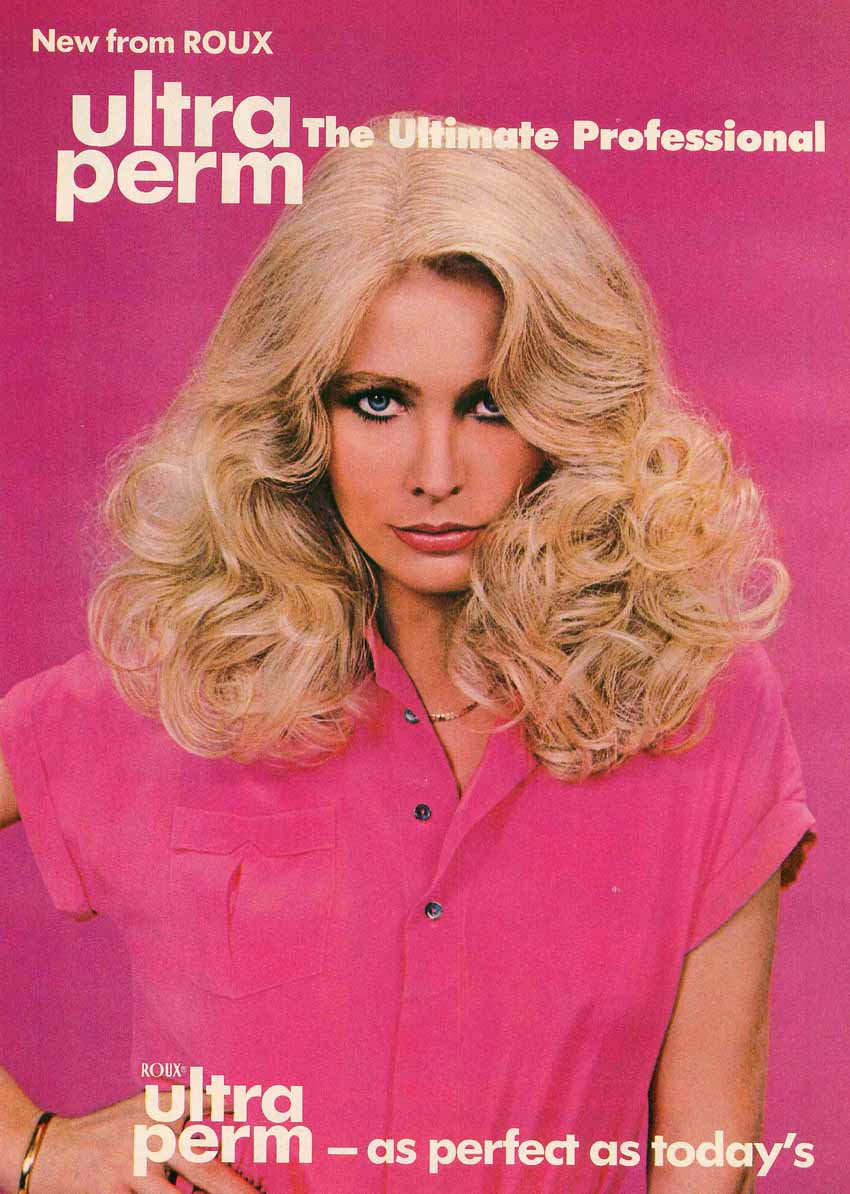 From the pages of American Hairdresser Salon Owner (June 1982) comes some rad hairstyles that are sure to impress…. if you’re the type that happens to be impressed by bad perms and cocaine inspired cuts. 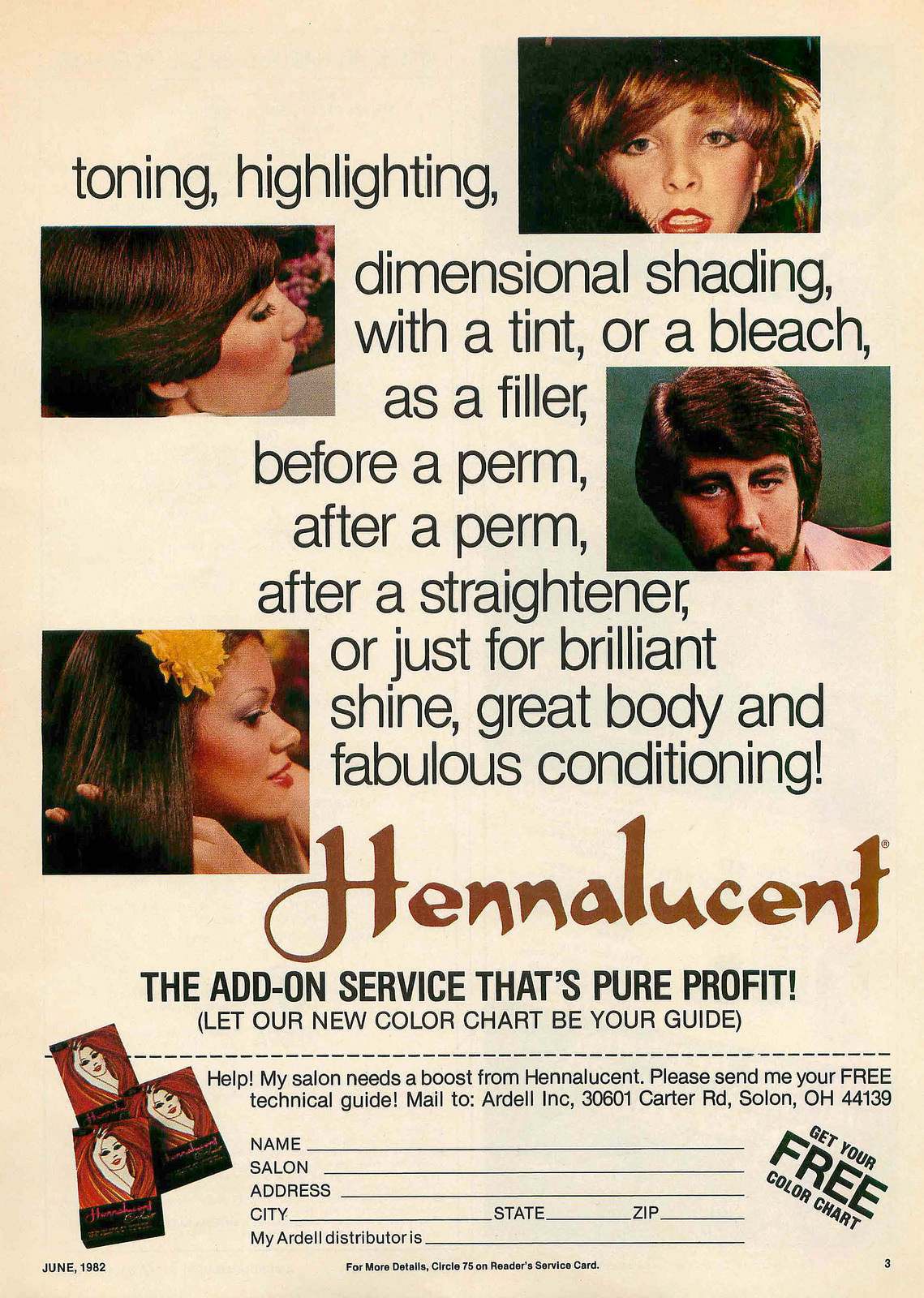 This may come as a shock to our youthful hipster readers, but facial hair went almost extinct in the mid eighties (not counting the Don Johnson five o’clock shadow), and wasn’t resurrected until fairly recently . The first to appear was the goatee, and now the floodgates have opened for the full beard. It’s only a matter of time before the full, porn-stache makes its return. I eagerly await its comeback. 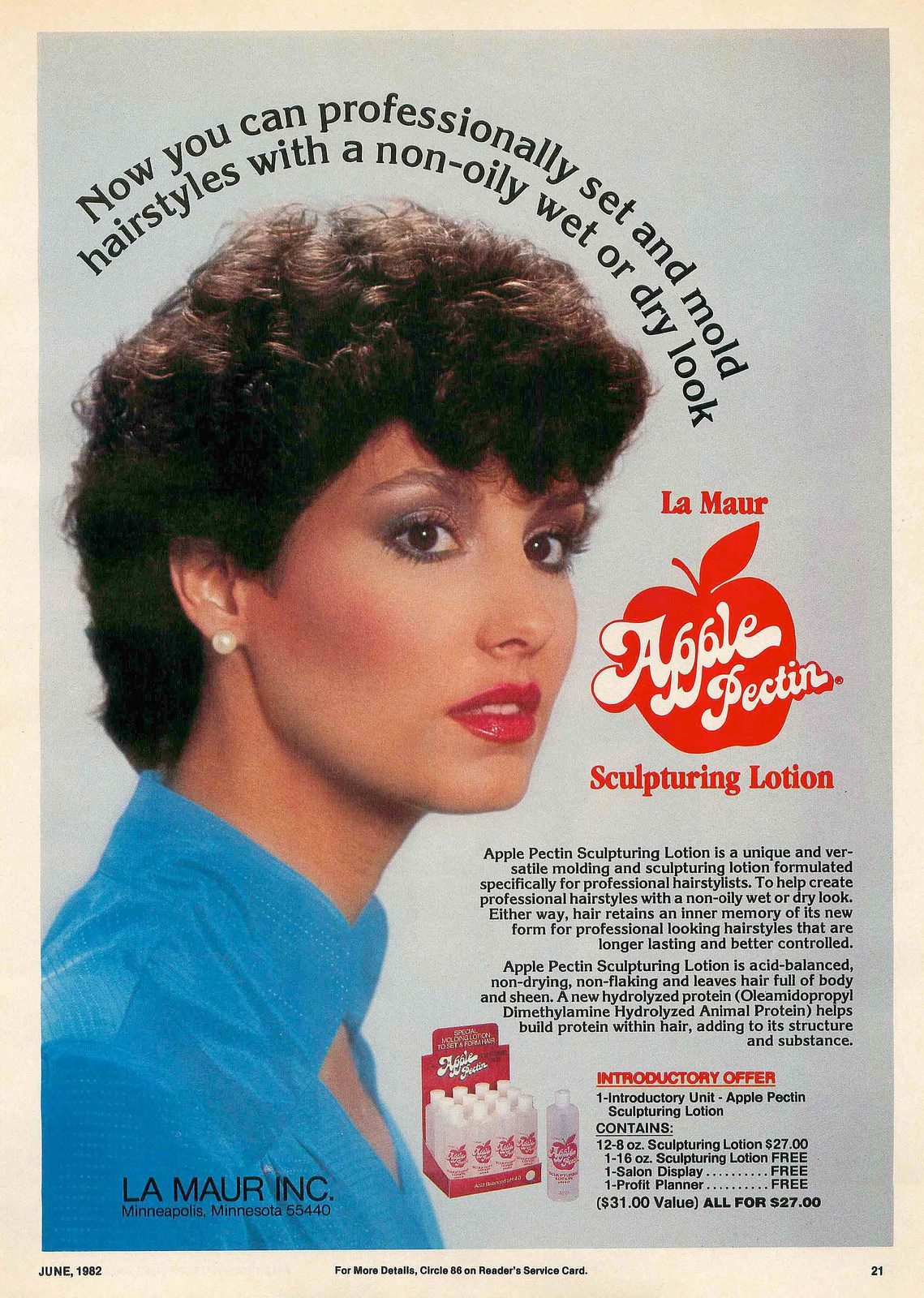 Can we all agree this was not a good look? 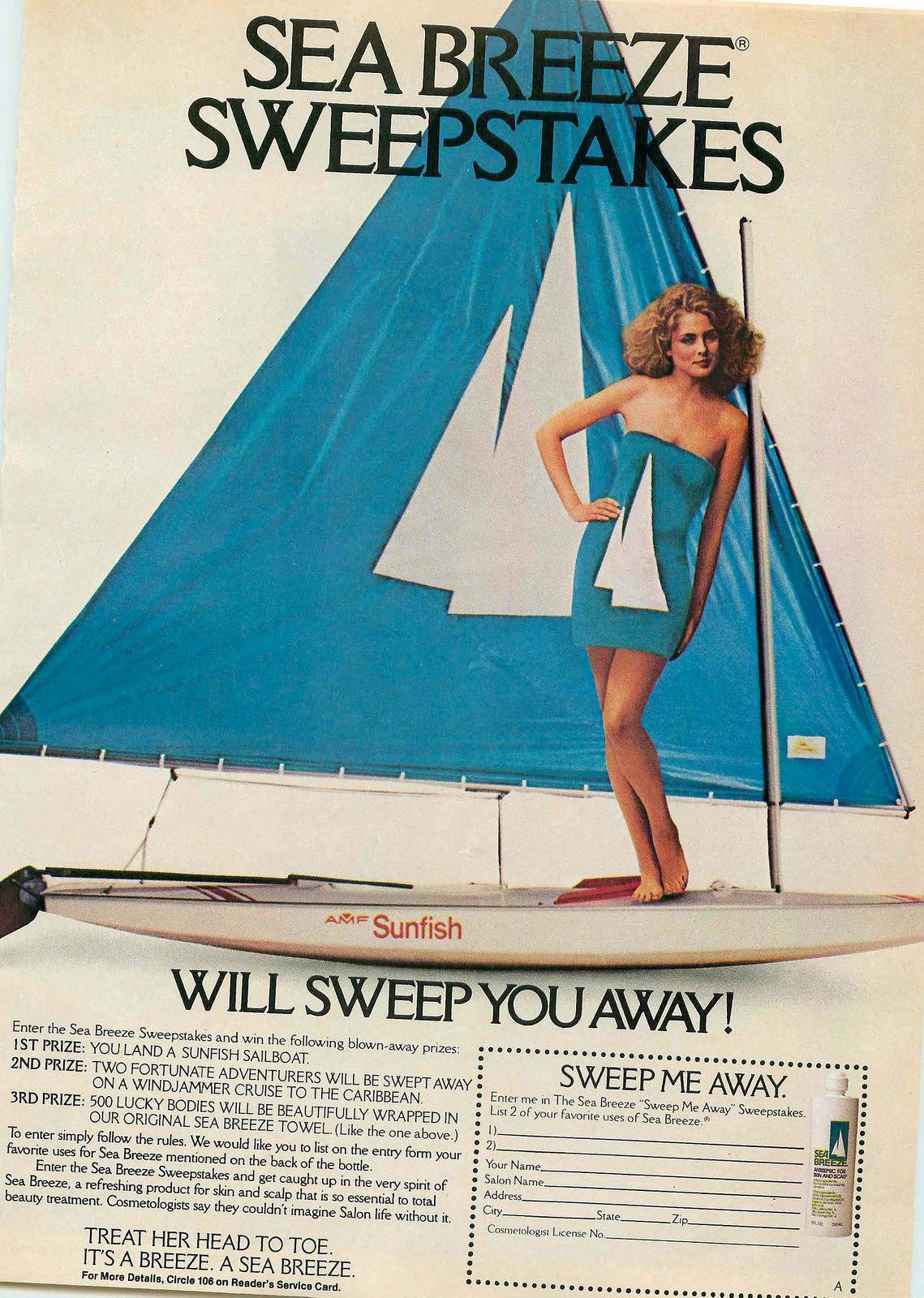 Because nothing reminds you of the ocean more than a dermal antiseptic. 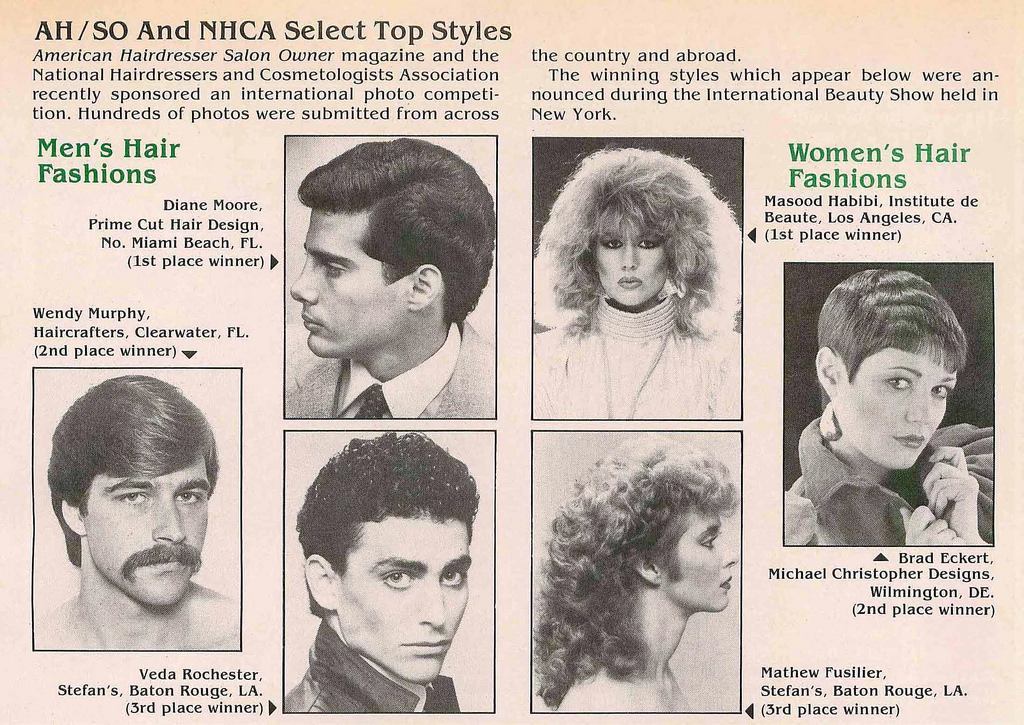 Nothing tops the ‘stache from Clearwater, Florida. Although, 1st place from L.A. is clearly paving the way for a decade of giant, Aqua-Net infused, hair helmets. 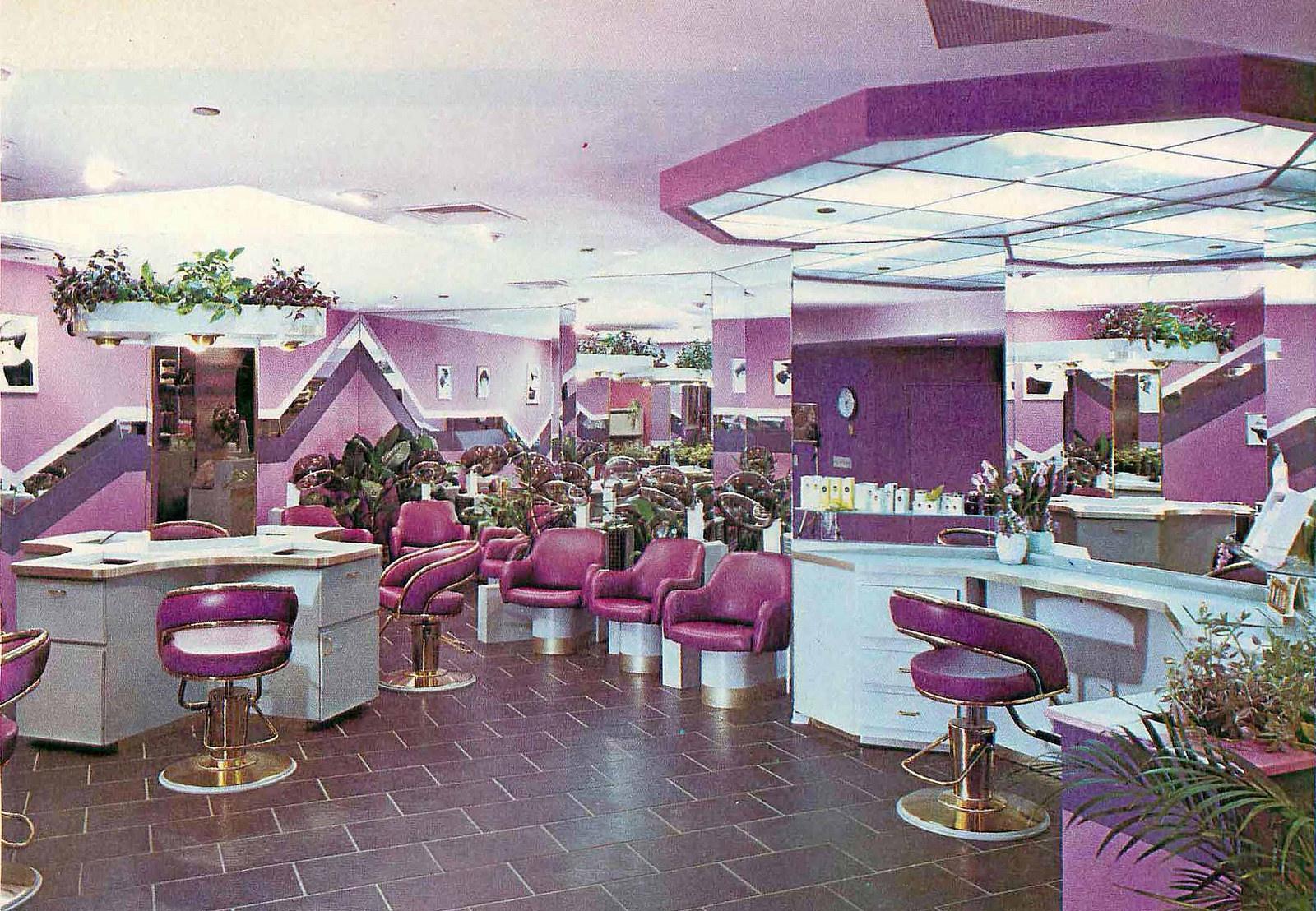 Isn’t this amazing? A glorious look inside a salon from 1982. 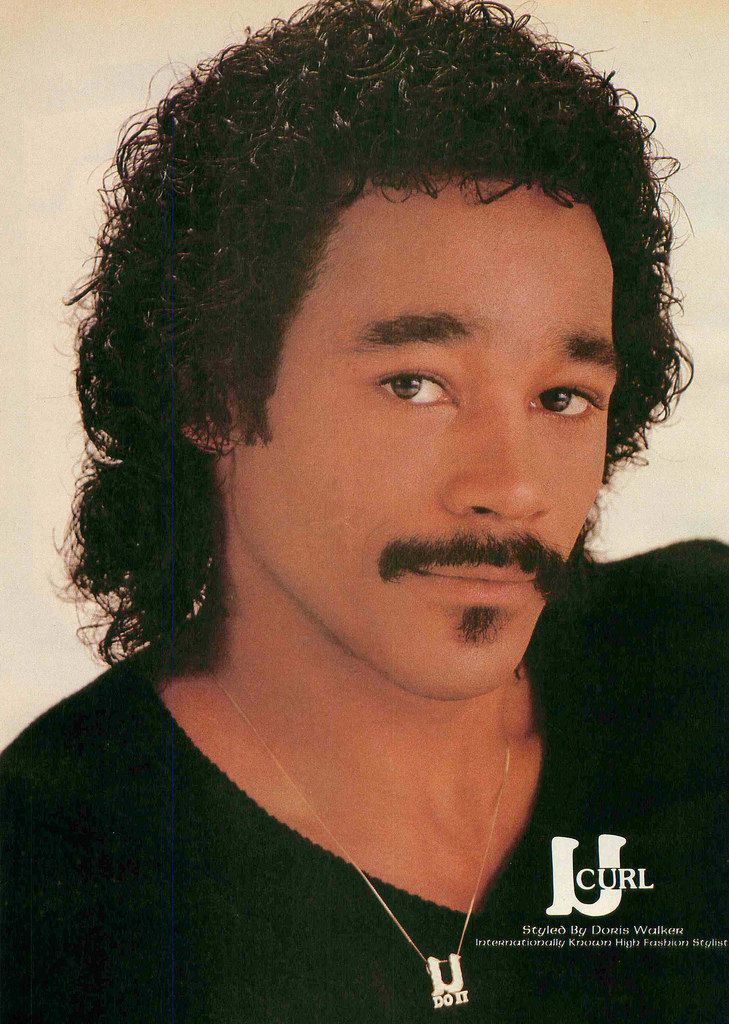 Relax, baby. U Curl’s got you covered. From high society bitches to the lowliest bus station skank, U Curl is the cream for you.

Stroll on over to the next page… don’t worry. I won’t bite. 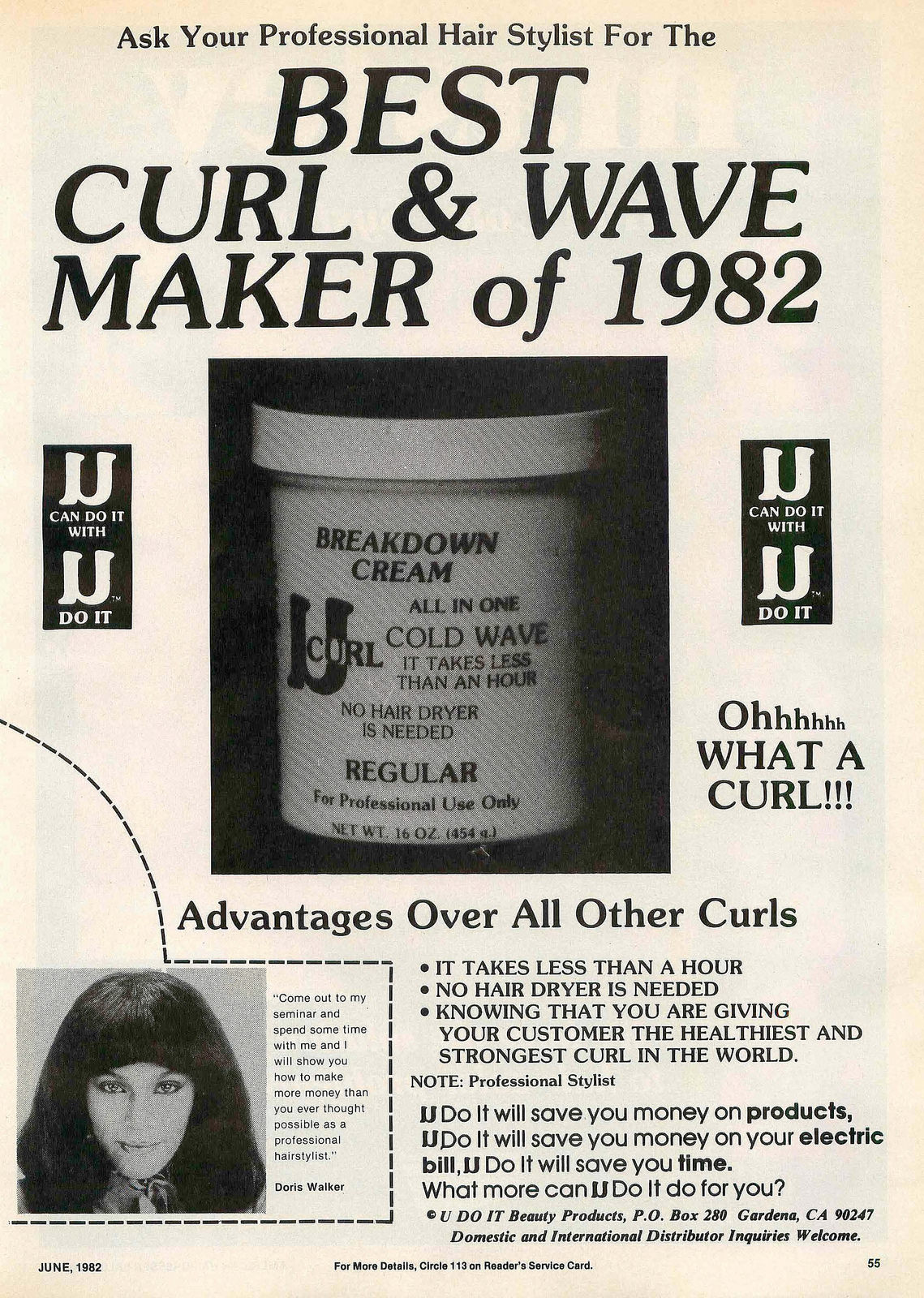 Got all that? Now let’s turn down the lights and put this cream to work. 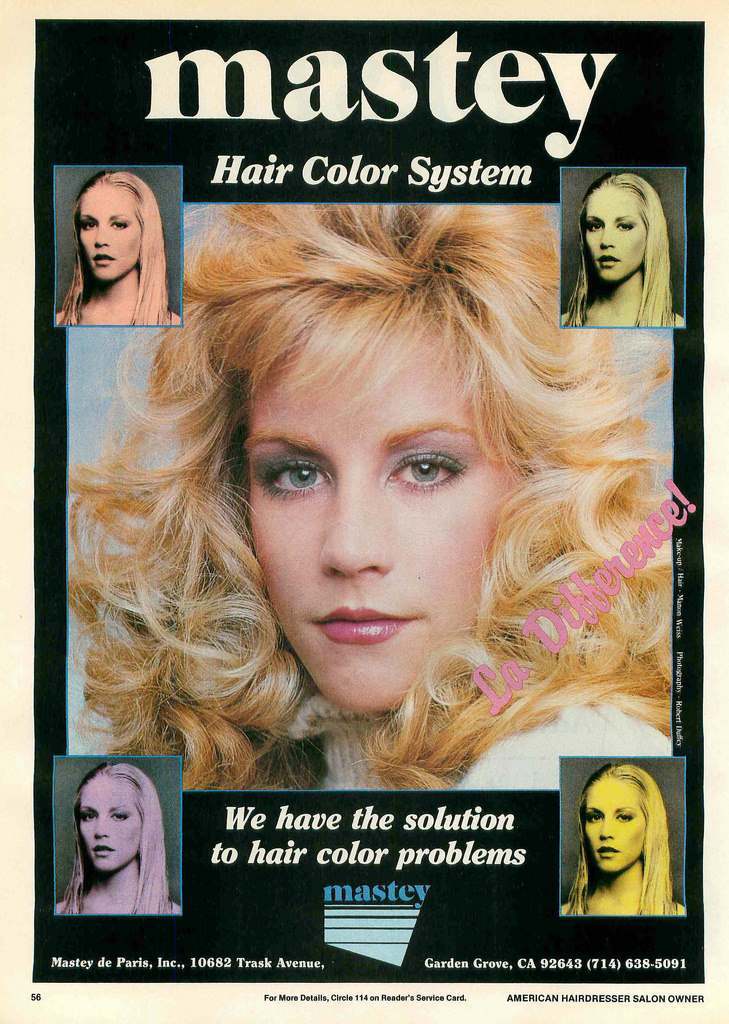 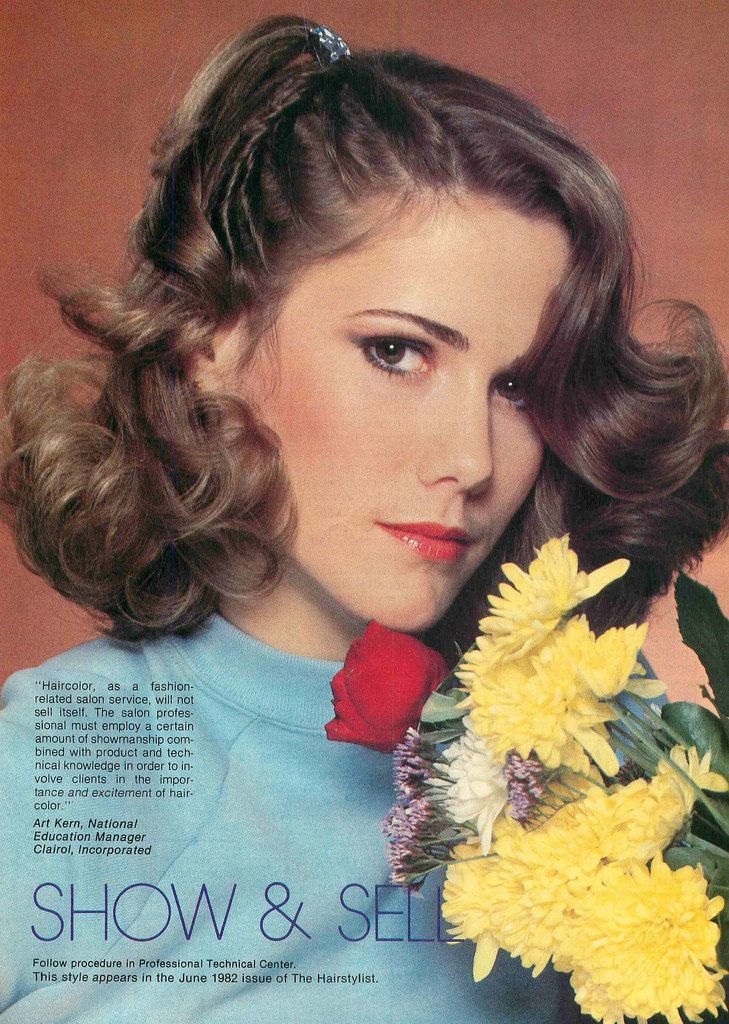 The next six images are from a fashion spread focusing on the wonders of hair coloring. 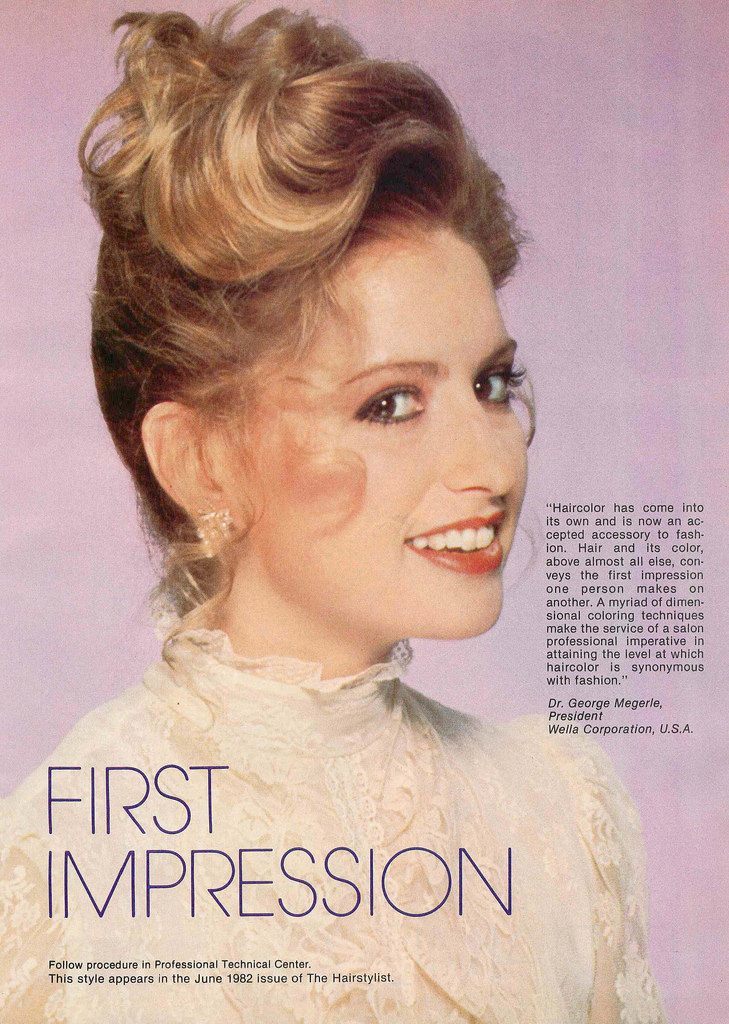 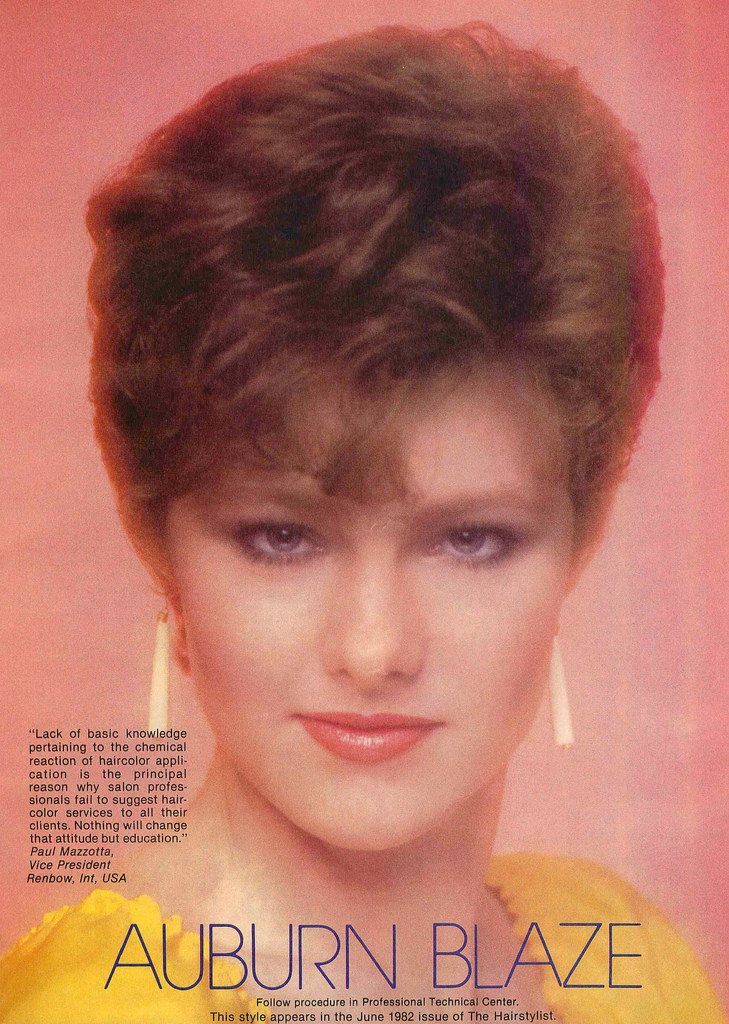 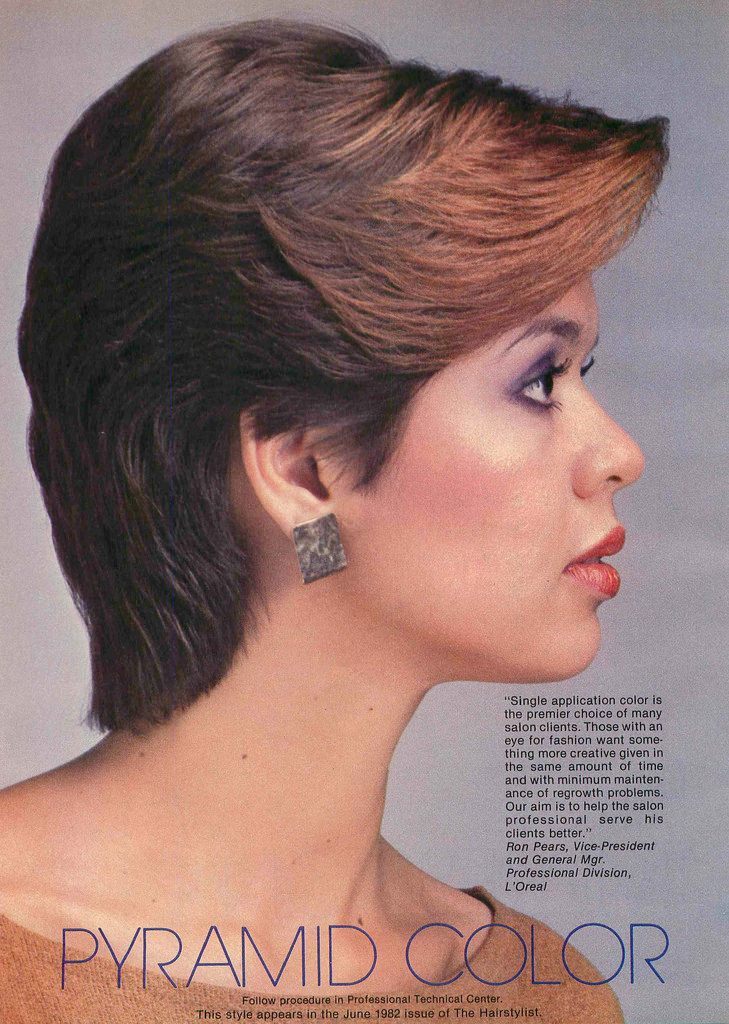 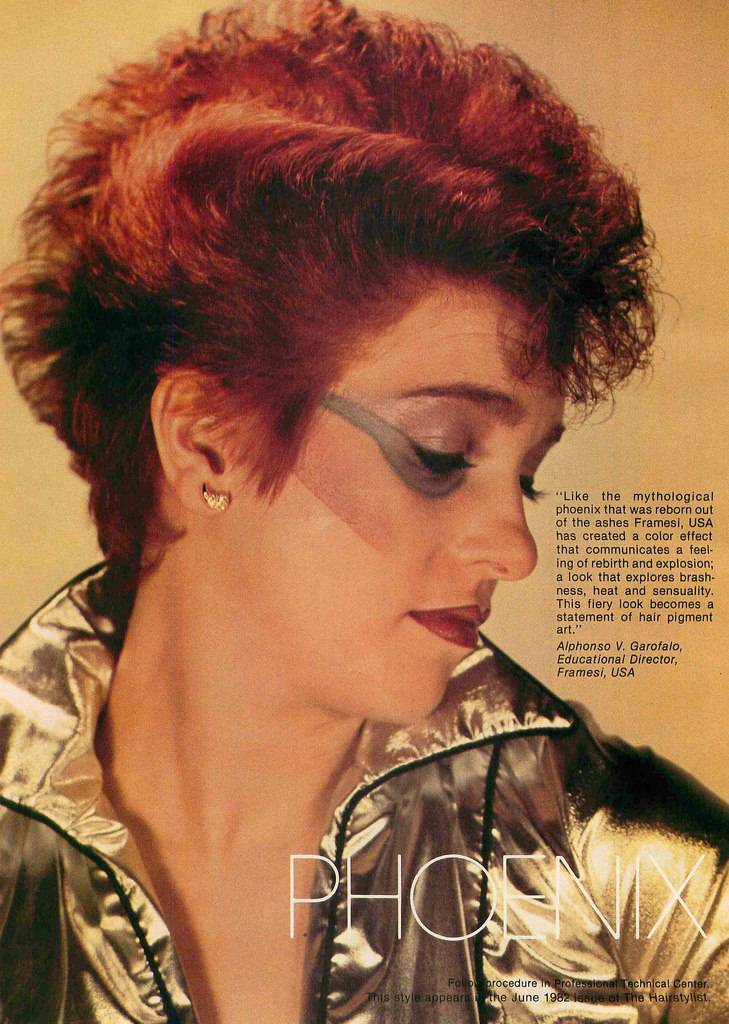 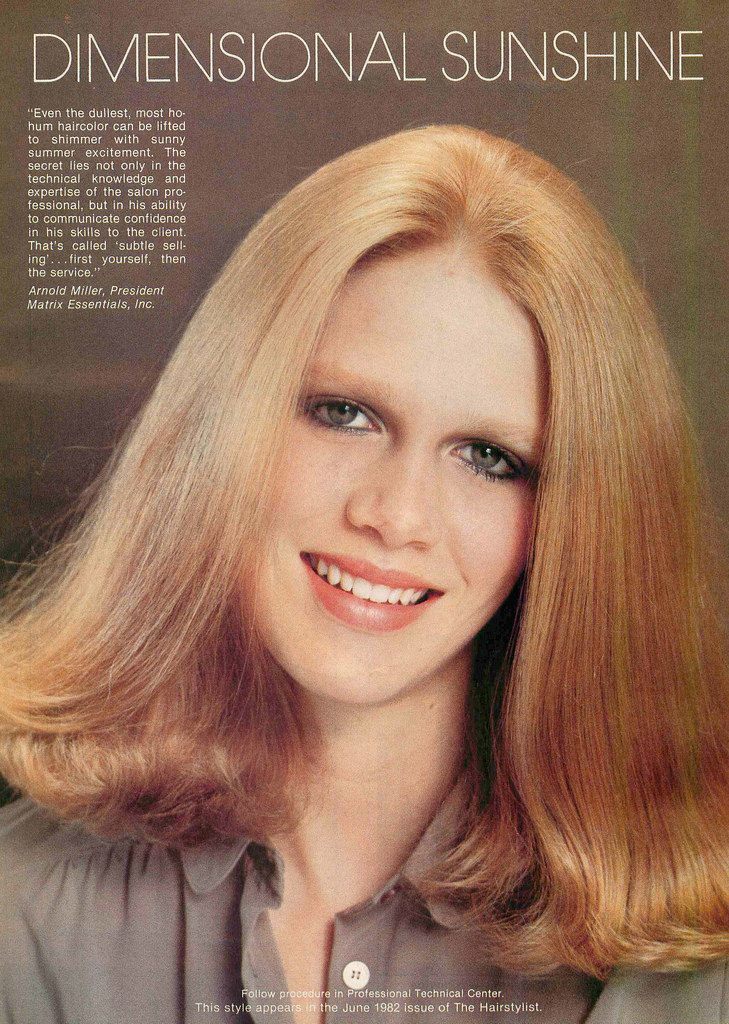 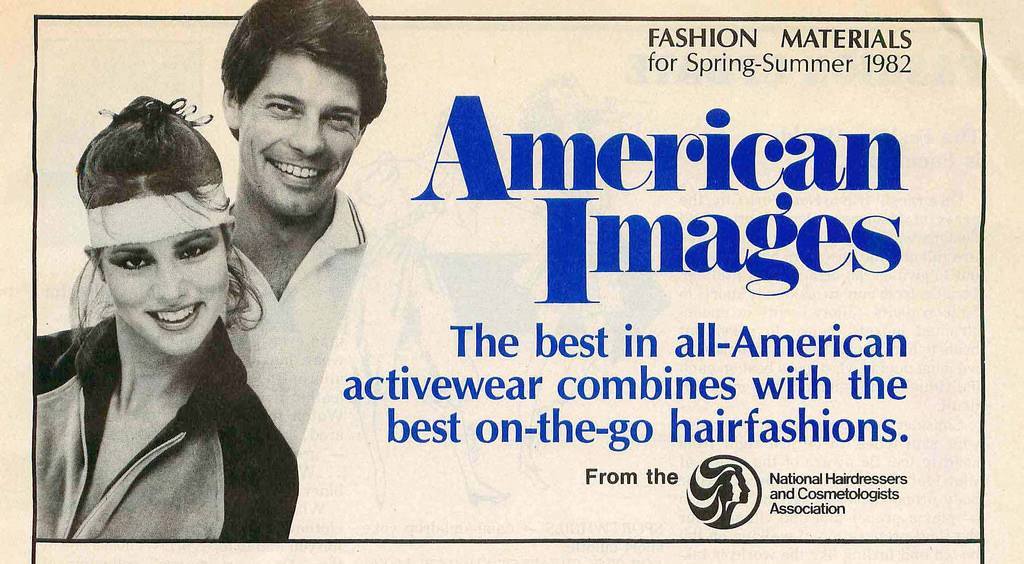 Ah, your perfect early 80s couple: self obsessed, aggressively wealthy and soon to be divorced. 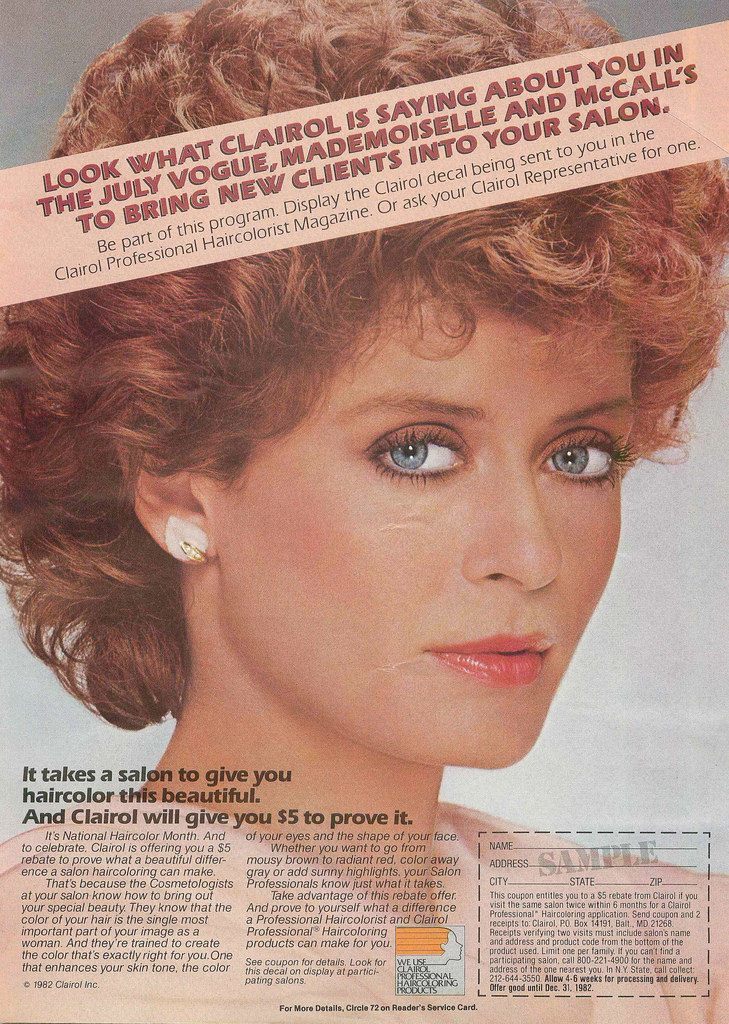 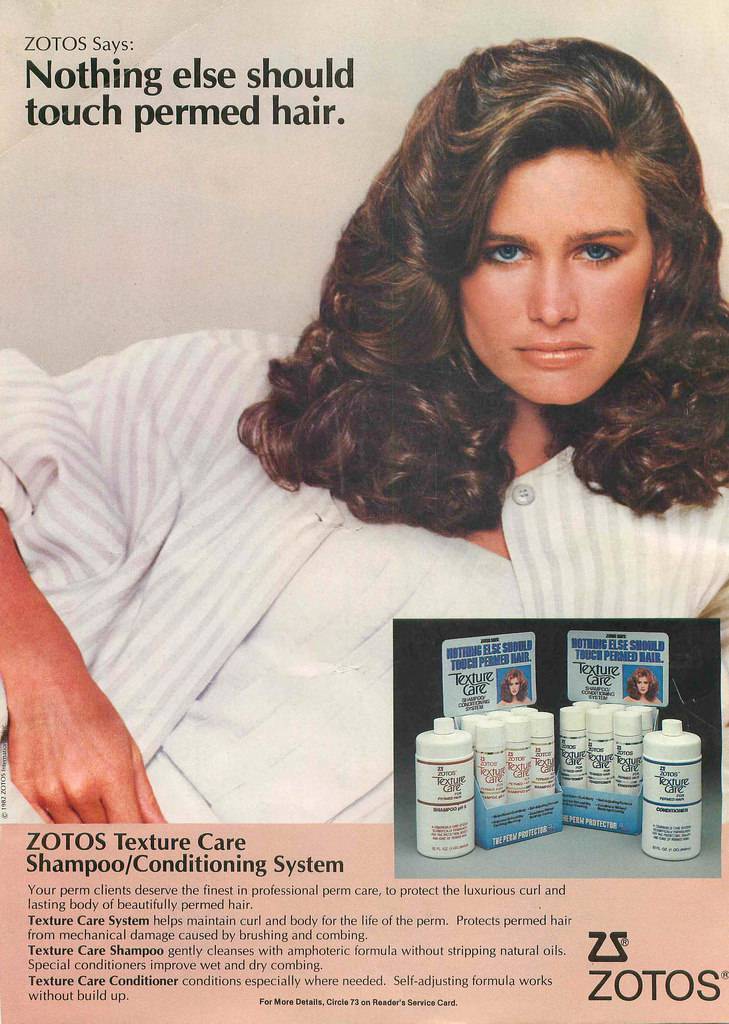