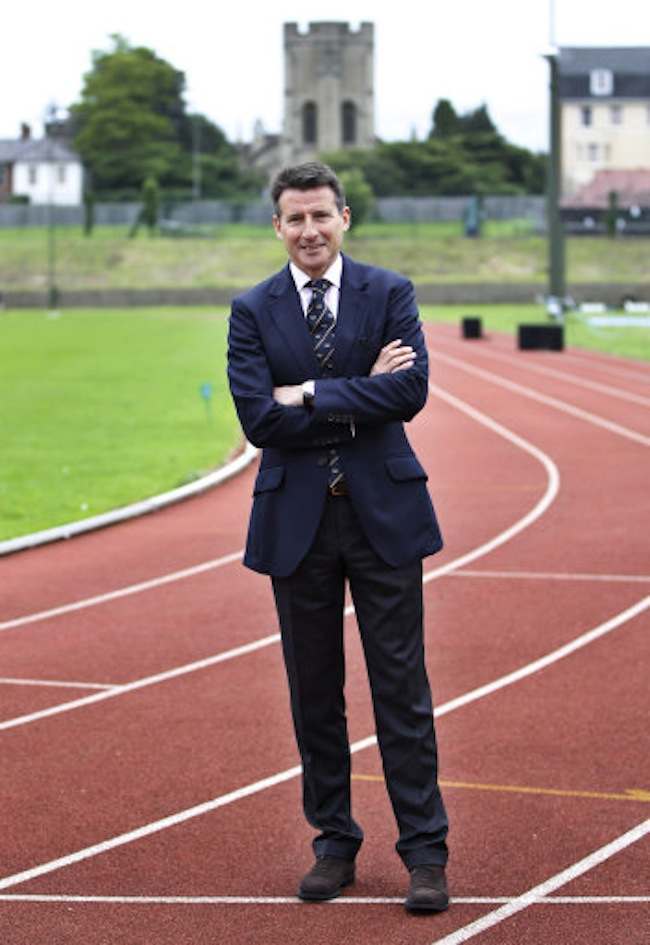 Olympic boss Lord Coe put his well-shod foot in it this week by announcing that people wearing the wrong logos would not be permitted access to the Games.

He was referring to Pepsi t-shirts rather than ordinary punters wearing non-adidas trainers, and the real subject of his concern was ‘guerrilla’ or ‘ambush’ marketing – the attempt by non-sponsors to invade the cordon sanitaire that is placed around venues to protect companies that pay millions of pounds to endorse sporting events. All the same, he has been accused of overreaction in many quarters. (Others, of course, argue that protecting sponsors allows the games to thrive.)

Whatever the truth, what is undeniable is that over the years at successive world events, the battle between organisers and ambushers has become one of the most competitive contests of all… 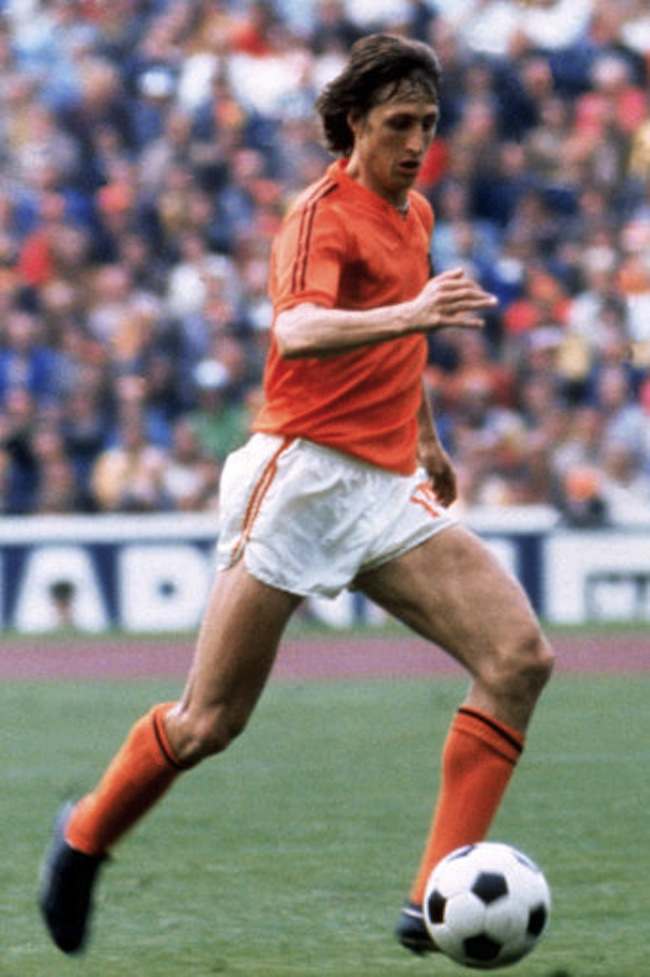 adidas supplied the Holland football team strips, replete with the usual distinctive three stripes. But Dutch superstar Cruyff was sponsored by Puma, and insisted on wearing a two-stripe shirt, as seen here during the World Cup Final. He was also the one Dutch player whose squad number was not allocated alphabetically, allowing him to sport his famous – one might say ‘trademark’ – no.14.

Cruyff didn’t play in the next World Cup, but Willy and Rene van der Kerkhof did, and they continued the two-stripe protest, threatening to quit if the Dutch FA didn’t agree. 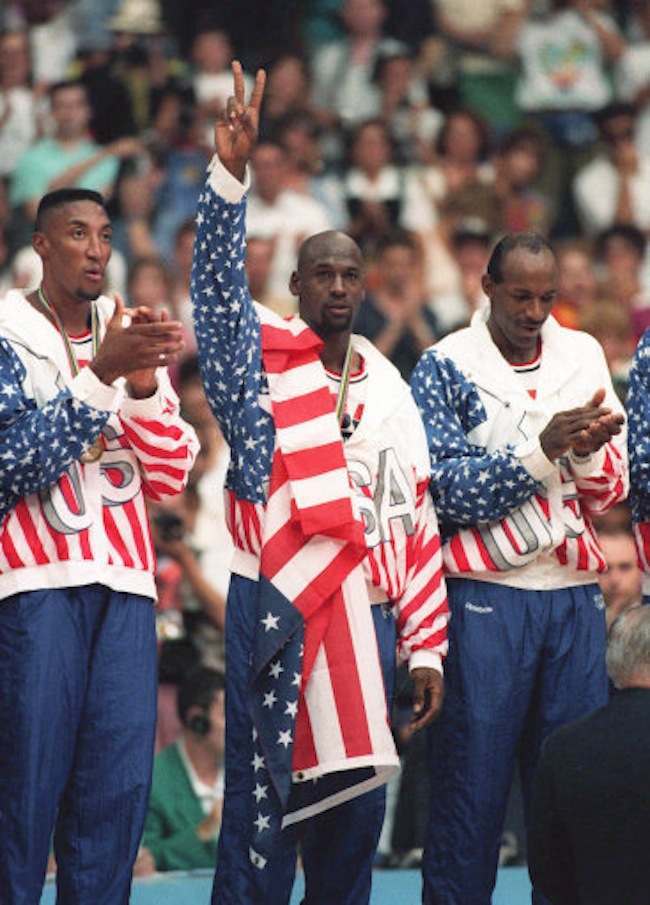 Nike sponsored Olympics press conferences with the US basketball team, although Reebok were official games sponsors. Michael Jordan (sponsored by Nike) angered US Olympic kit sponsors by covering up their logo with a US flag during the gold medal cermone

Official sponsor Visa claimed that American Express would not be accepted in the Olympic village during the Winter Olympics in Lillehammer. AmEx responded with an ad campaign stating that Americans did not need ‘visas’ to travel to Norway.

In the days before ‘clean venue’ regulations, Nike undermined Olympics sponsors Reebok by giving spectators flags, which had a vastly greater visual impact than that of the official sponsors. Nike have been masters of ambush marketing over the past three decades.

On this occasion they covered Atlanta in billboards, handed out swoosh banners to wave at the competitions, and built a vast ‘Nike center’ overlooking the stadium. Although it kicked the authorities into action at future events, it convinced many people that Nike were official sponsors of the Games.

To make things even worse for Reebok, Linford Christie attended an official press conference wearing some neat contact lenses bearing the logo of their other great rival, Puma… 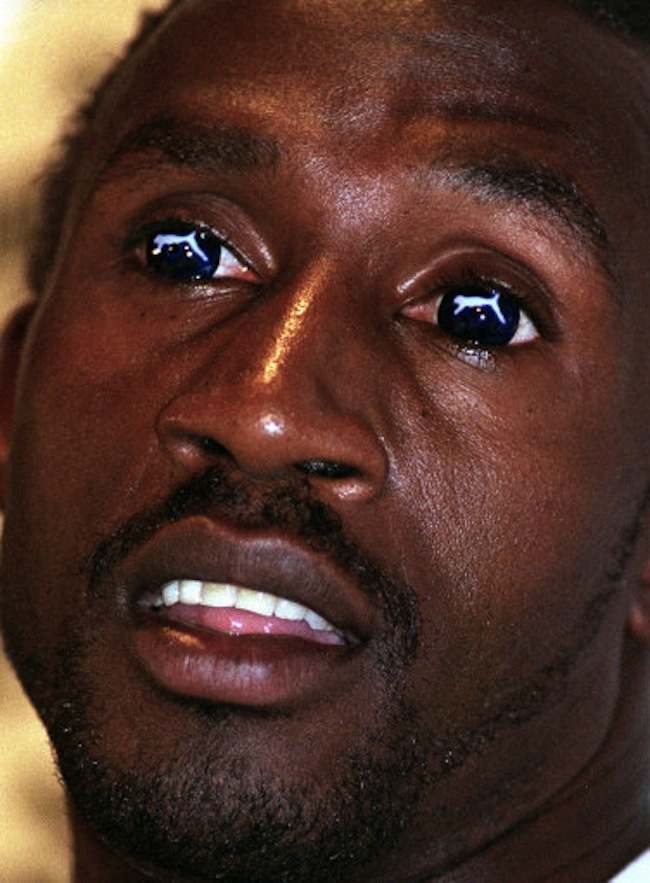 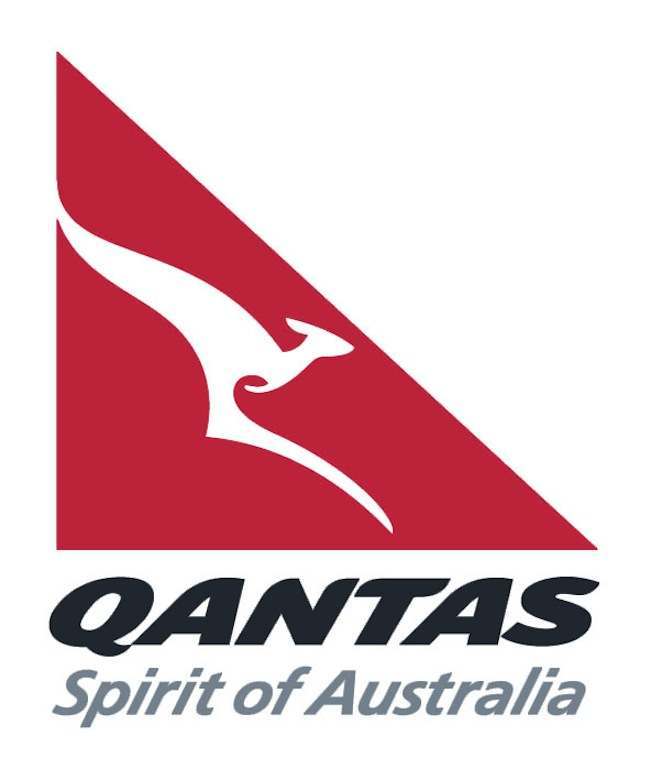 When Qantas used the line ‘the spirit of Australia’ it was suspiciously similar to
the Sydney Olympics slogan, ‘Share the Spirit’, and convinced many people to think they were official sponsors. All to the chagrin of
the official Olympic airline, Ansett Air.

At the Winter Olympics in Salt Lake City, Anheuser-Busch paid more than 50 million dollars to use the word ‘Olympic’ and the five-rings. The tiny local beer-makers Schirf Brewery came up with an interesting new livery for its trucks, which bore the legend: ‘Wasutch Beers. The Unofficial Beer. 2002
Winter Games.’ Thus carefully avoiding the word ‘Olympic’ and the official logo.

Other beer companies have had similar ideas… 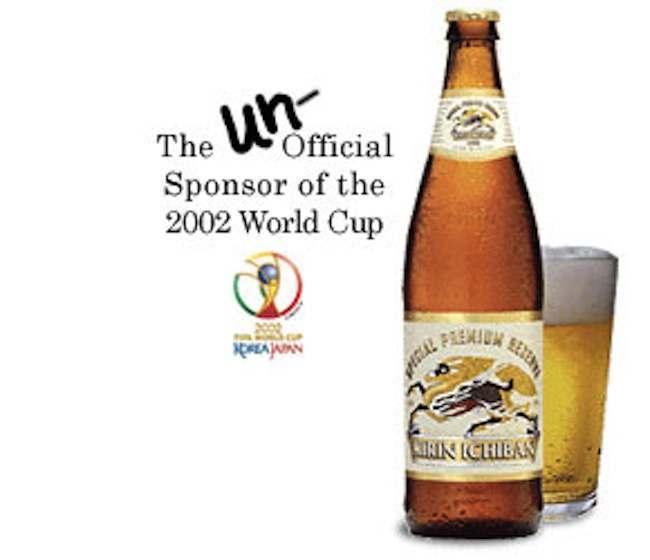 Dutch brewers Bavaria hit the headlines when their hit squad clad in orange mini-skirts invaded the stands at the World Cup. They were slung out, but not before they left an indelible mark on the interntional audience… 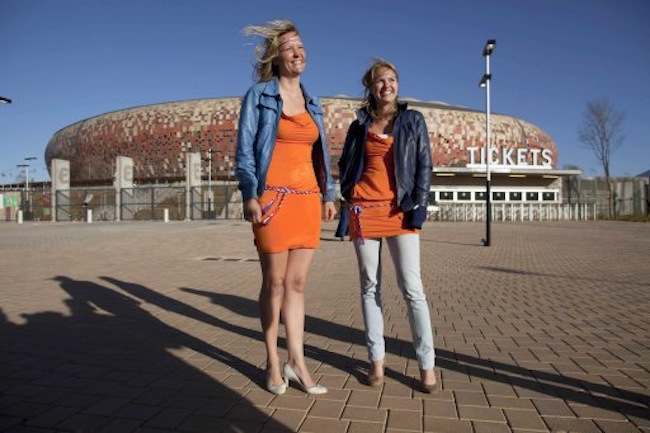 Times change, and serial ambushers Nike have had their ‘swoosh’ logo blocked out before the Olympic football starts at Old Trafford. Meanwhile at the other end of the spectrum, a London cafe that displayed bagels in the style of the Olympic rings was ordered to remove them, as was a butcher in Weymouth who had five rings made from sausages.

The days of the classic ambush might be coming to an end. But you can be sure of one thing. As the athletes concentrate their attention on winning gold, the brands outside the Olympic circle will be matching their effort every step of the way. As Nicklas Bendtner matched the UEFA officials last month in the European Championships… 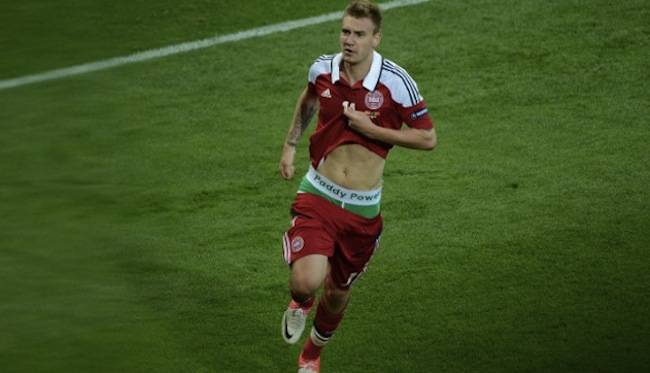