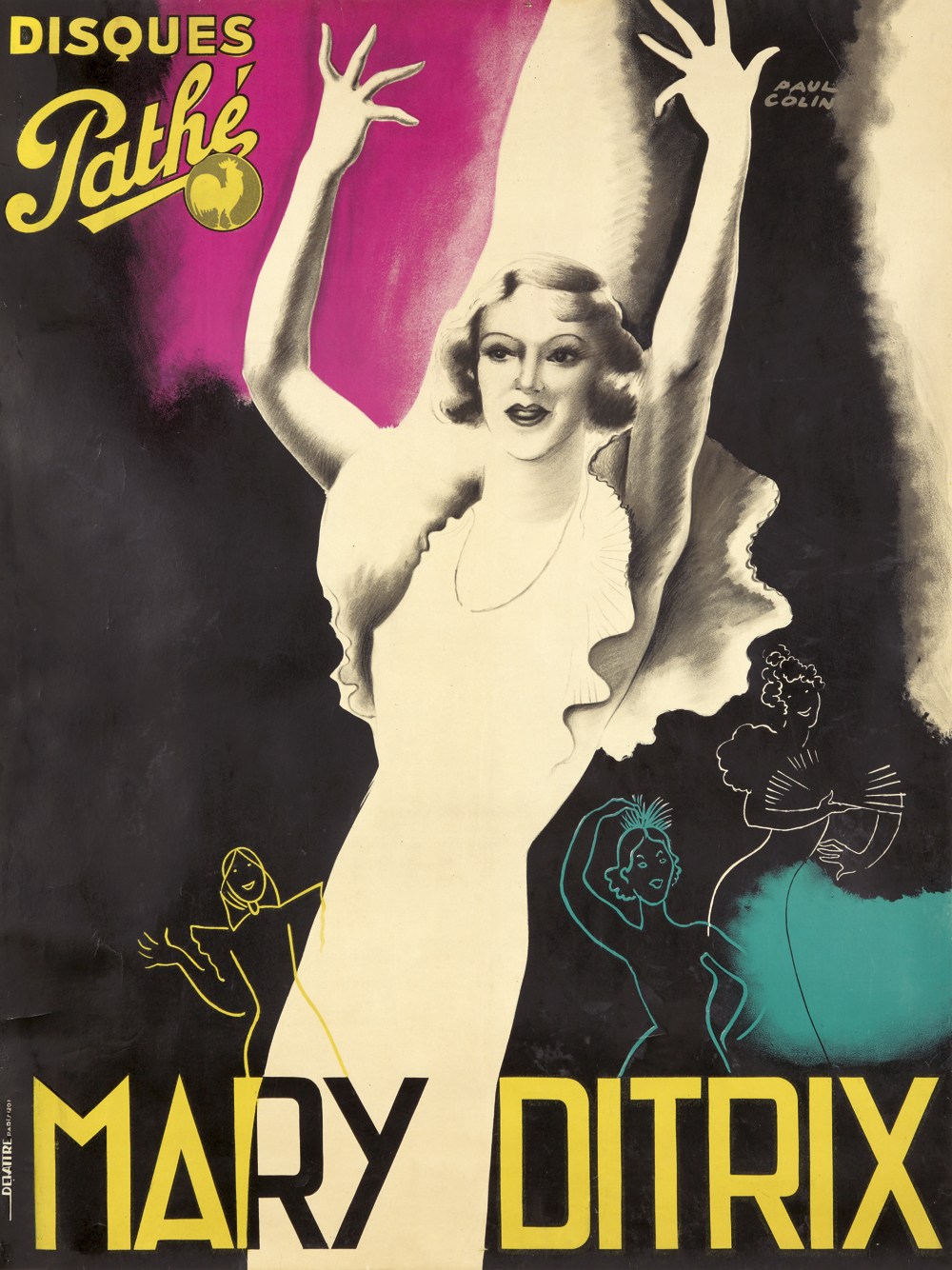 Paul Colin, who died in 1985 a few days away from his 93rd birthday, was undoubtedly one of France’s greatest poster artists.

He first became well-known in 1925 for his poster for the Revue Nègre, which helped to launch the career of Josephine Baker (who became his lover). He worked for over forty years in the theatre creating not only posters but also numerous sets and costumes.

Colin adapted his Art Deco style over the years into his own unique vision, evolving as he embraced symbolism and abstraction. But he was particularly talented at depicting movement in deceptively simple ways. He designed literally hundreds of posters for performers in all media, reflecting the history of Paris show business and public life during his lifetime perhaps better than any of his contemporaries.

In 1930 Paul Colin opened the first poster school where many of the most famous designers of the future generation were trained. Paul Colin worked during the war and on into the 1970s designing travel posters. 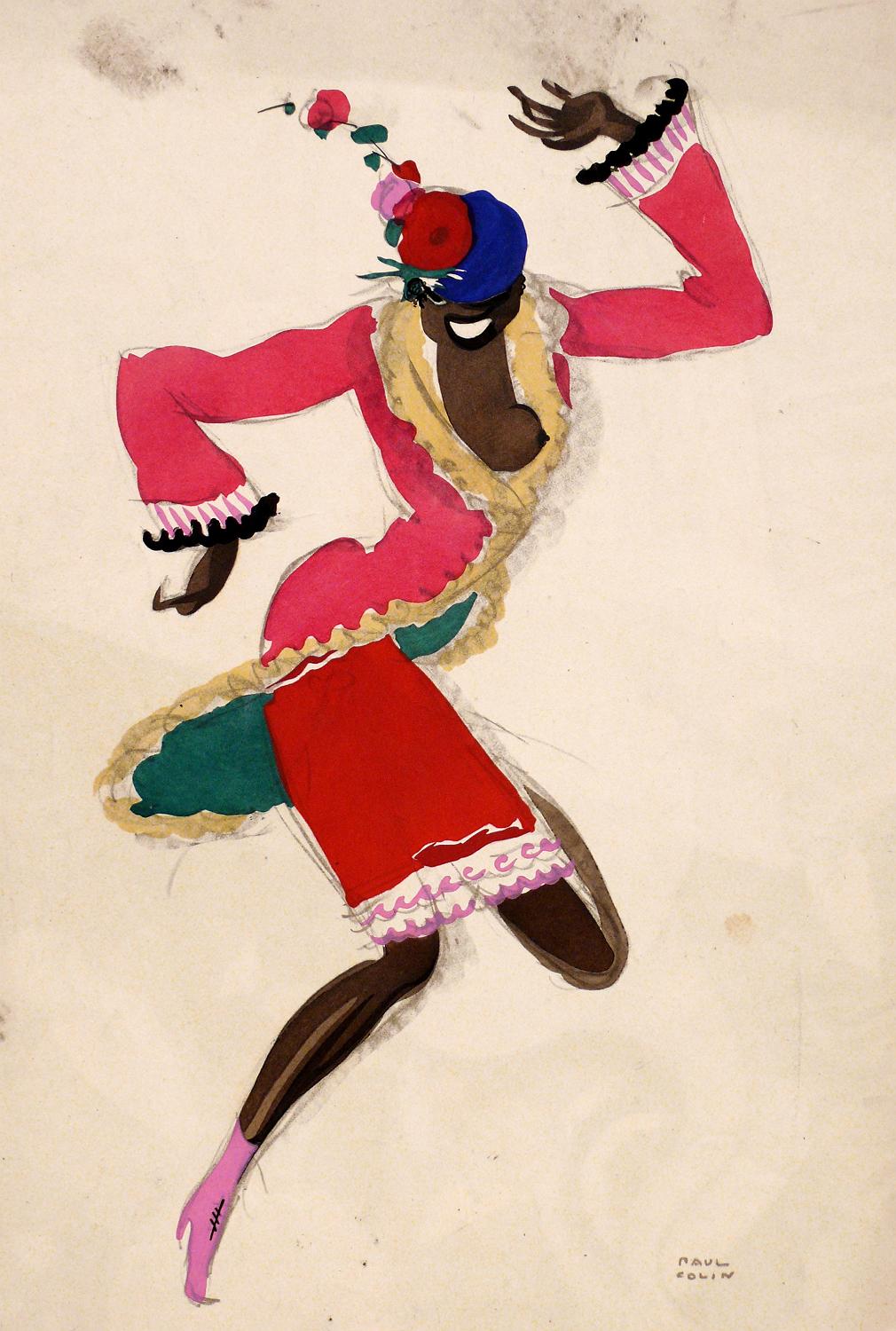 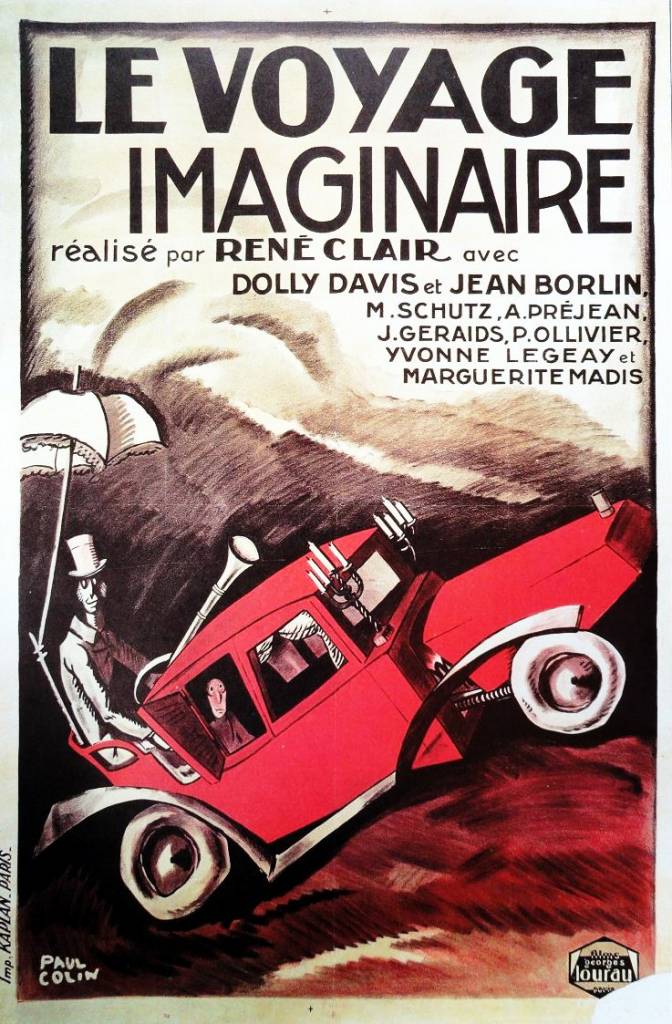 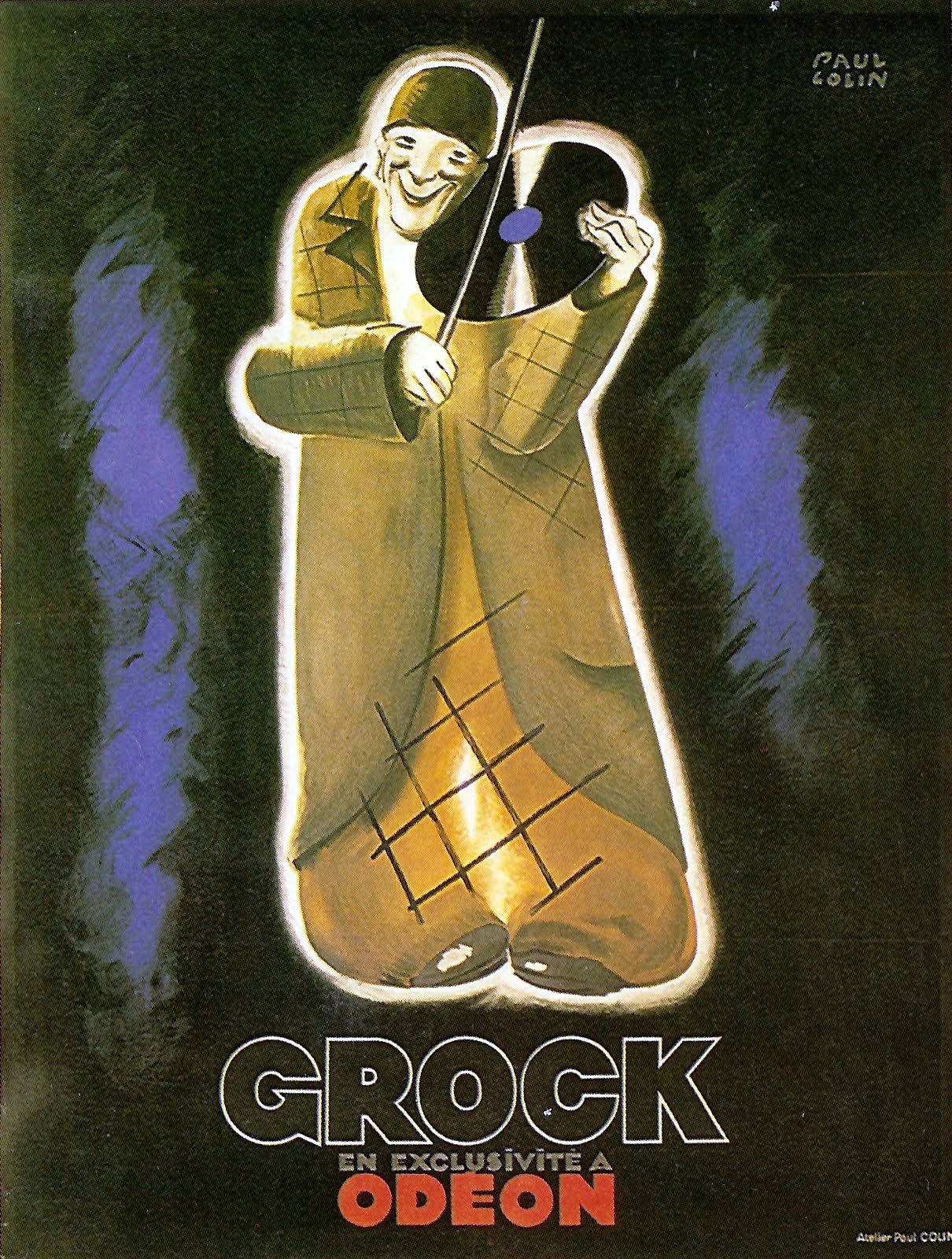 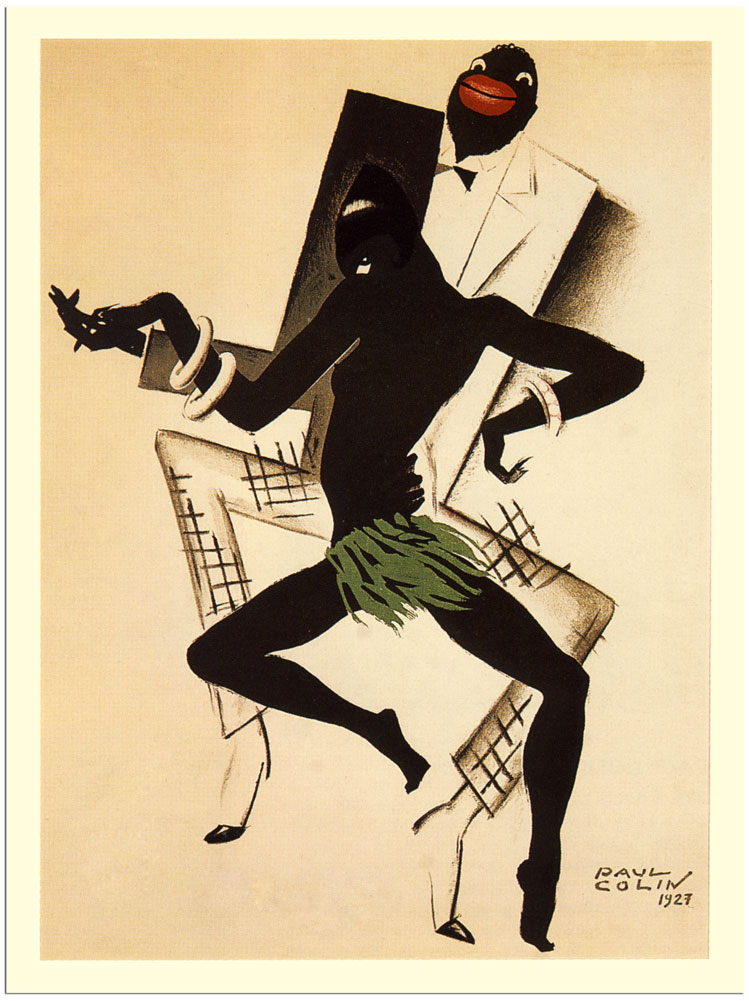 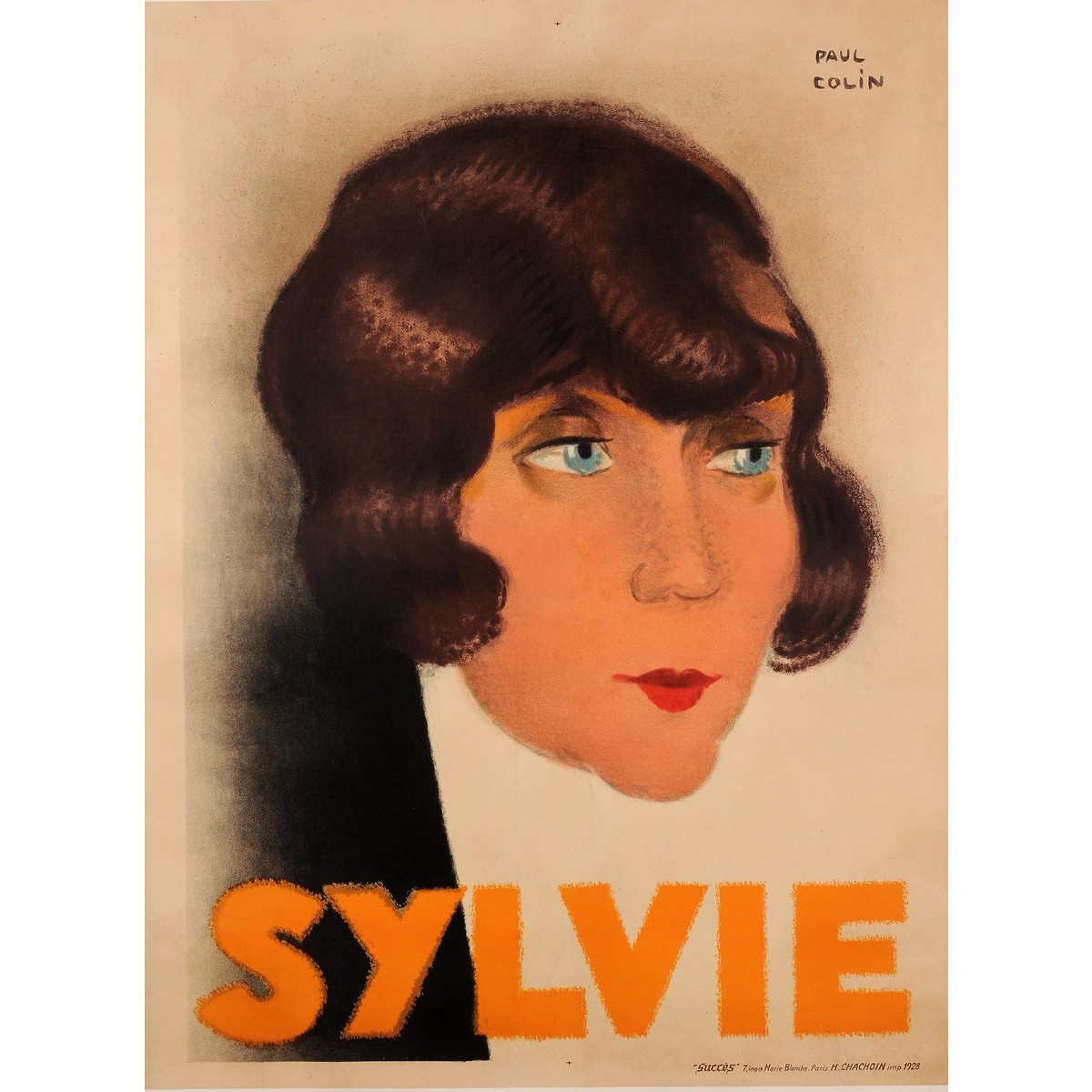 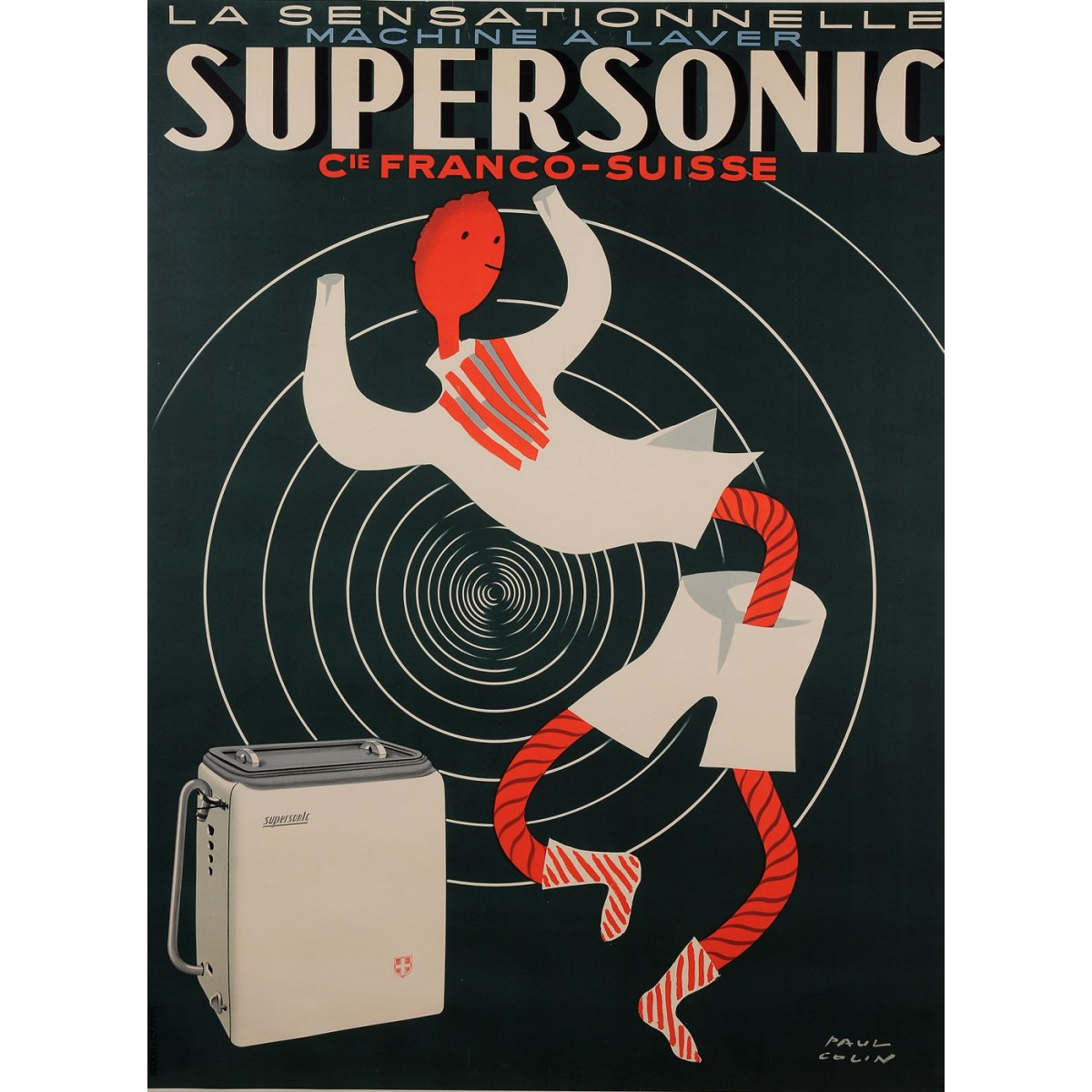 Josephine Baker’s one-time lover and life-long friend Paul Colin published a portfolio of vividly colored lithographs titled “Le Tumulte Noir” (“The Black Craze”) which captured the exuberant jazz music and dance that dazzled Paris. Baker found a devoted supporter who introduced her to French society and some of Paris’ artistic elite. Colin found a muse and a career that produced some 1,900 posters and hundreds of stage sets, and brought him preeminence in the graphic arts in France. 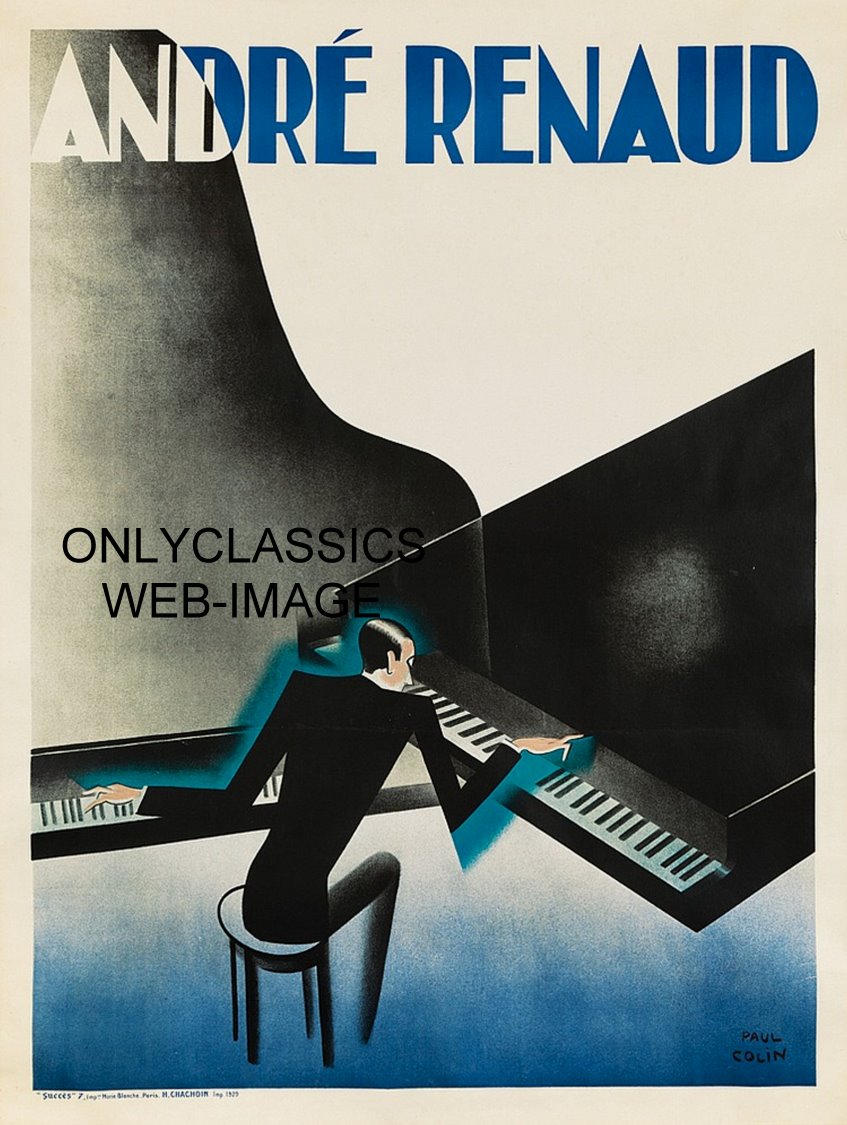 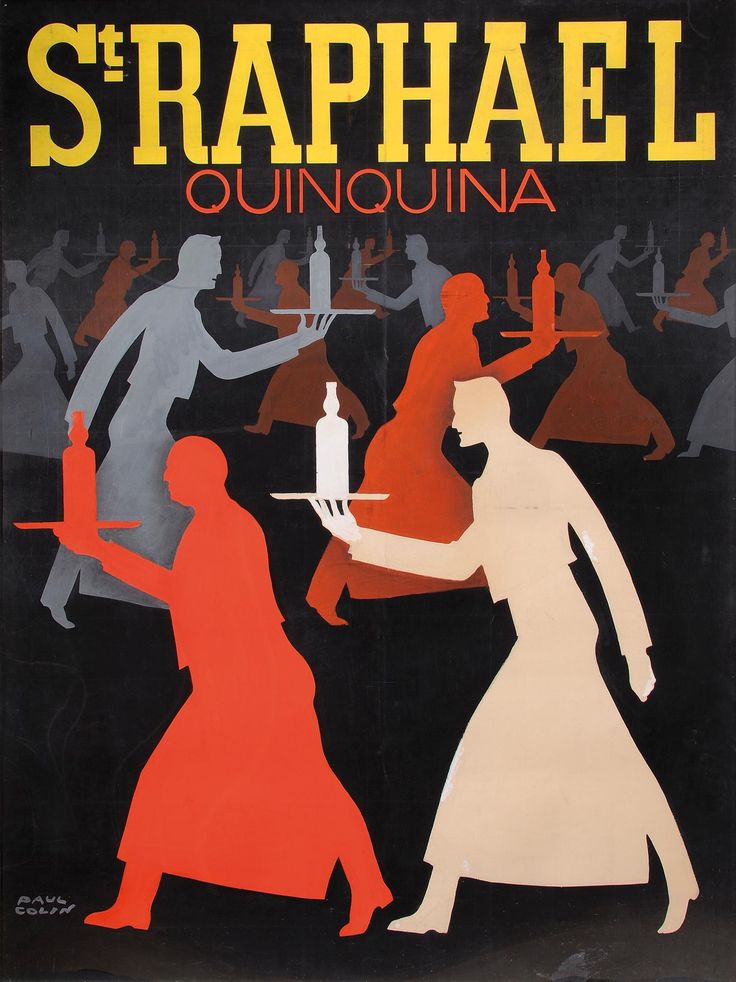 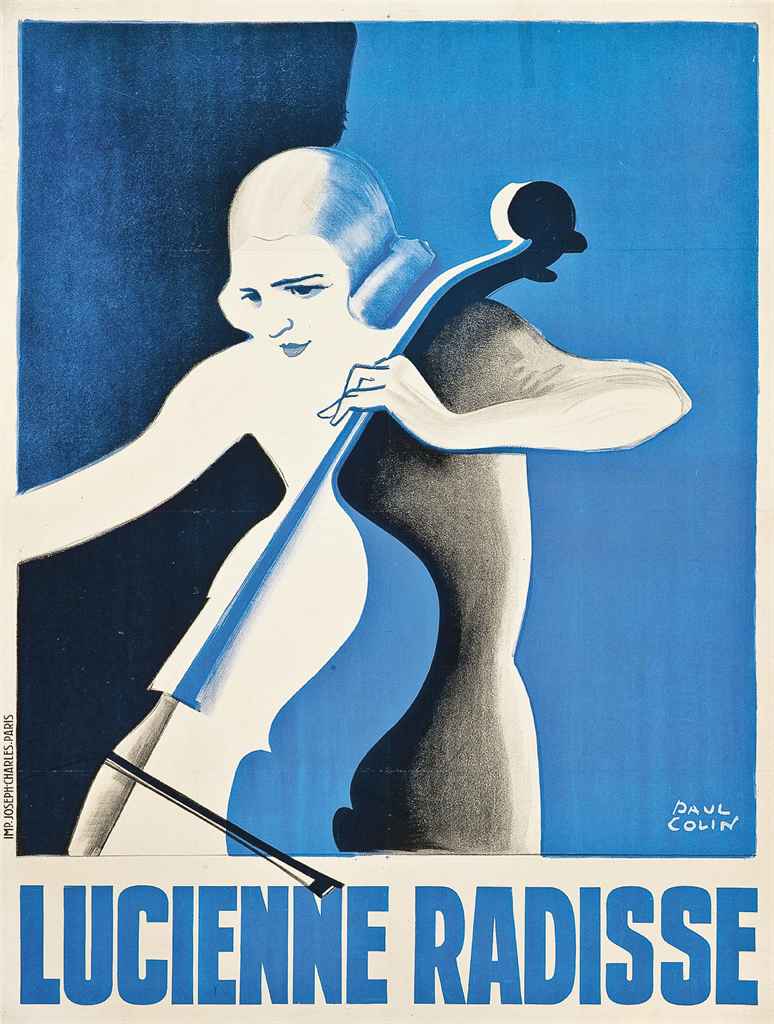 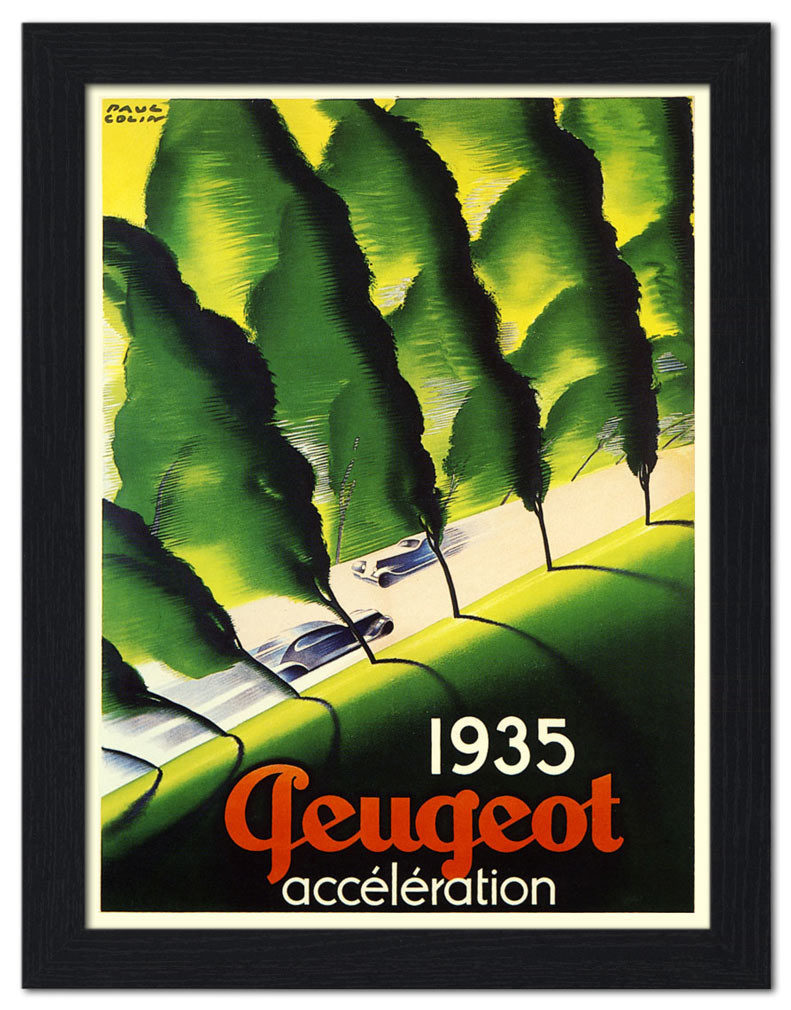 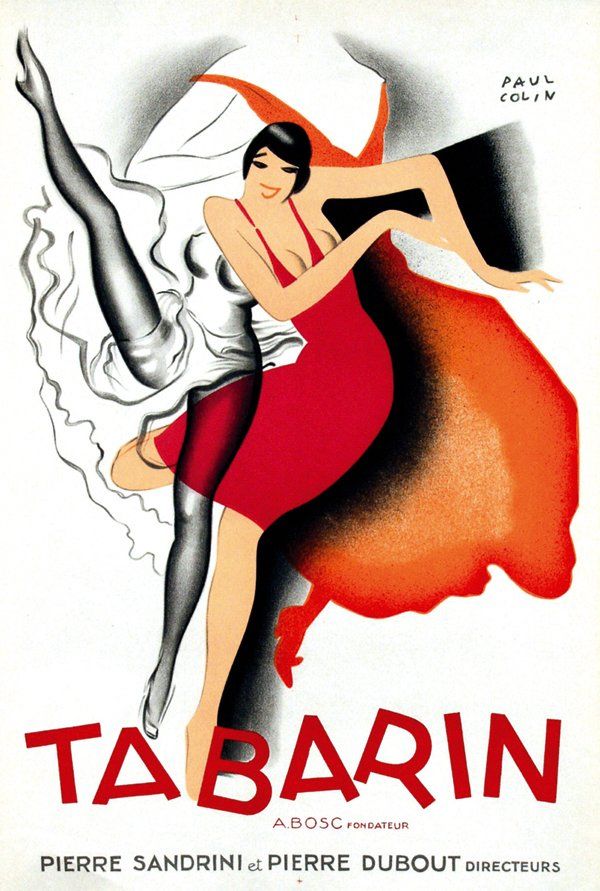 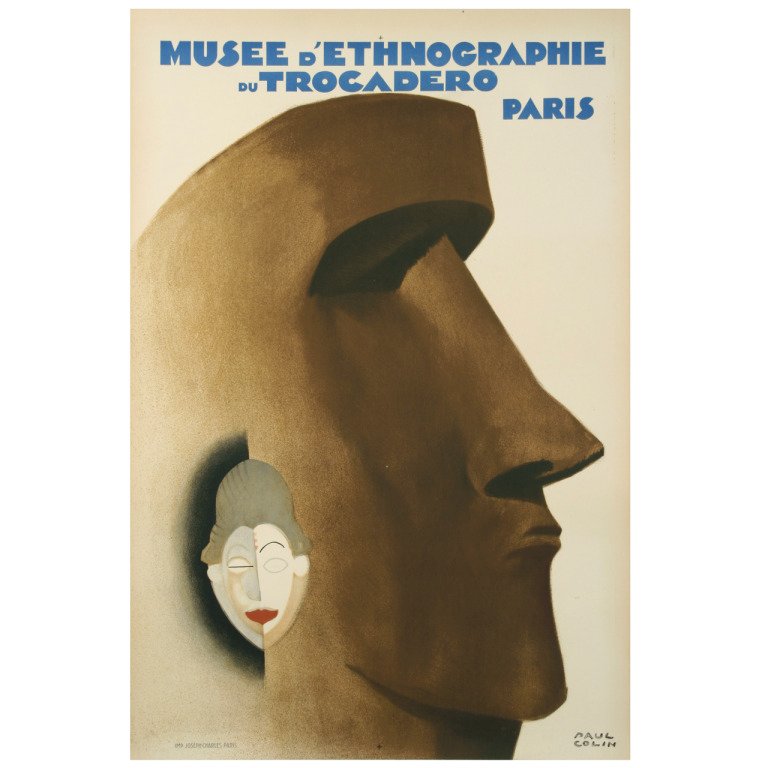 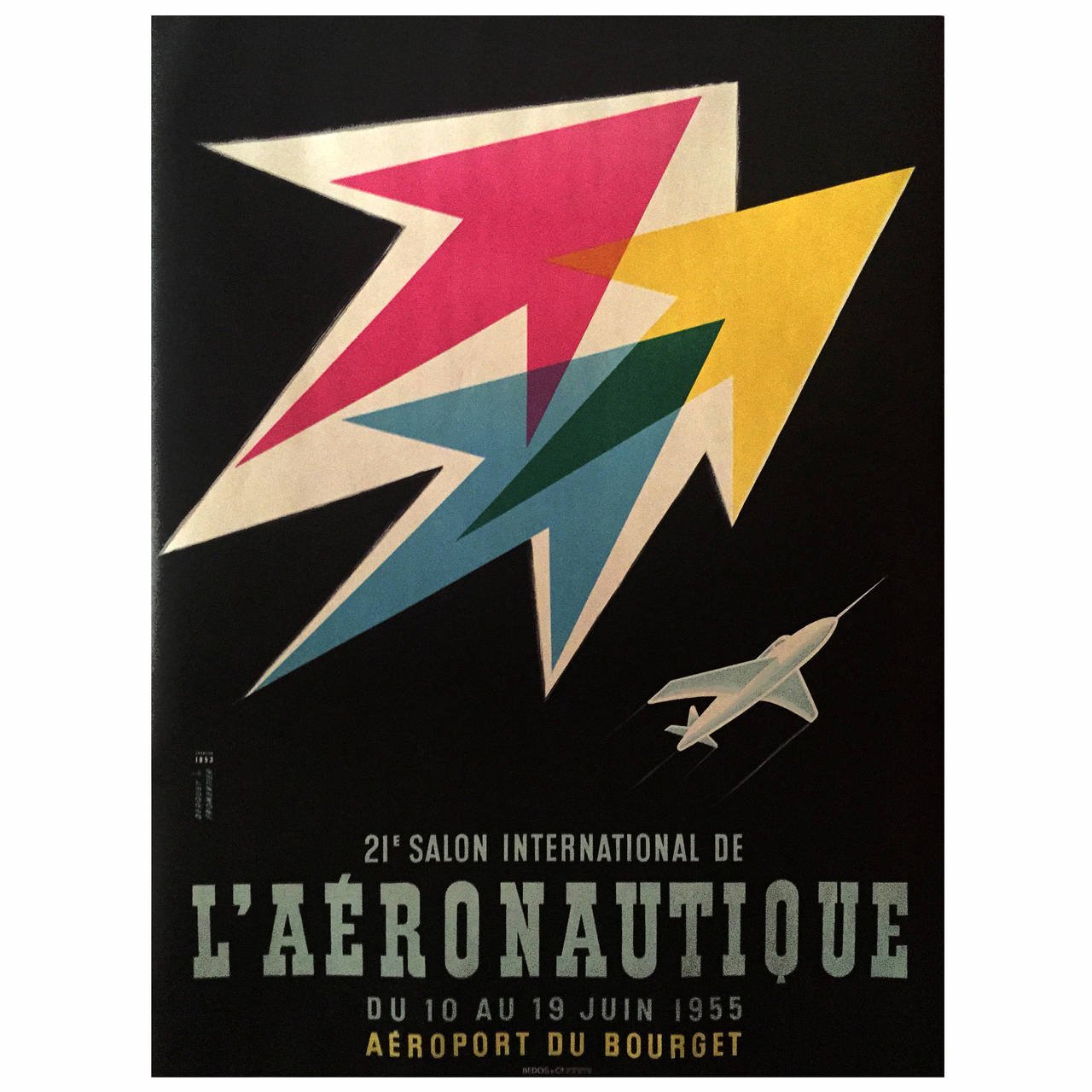 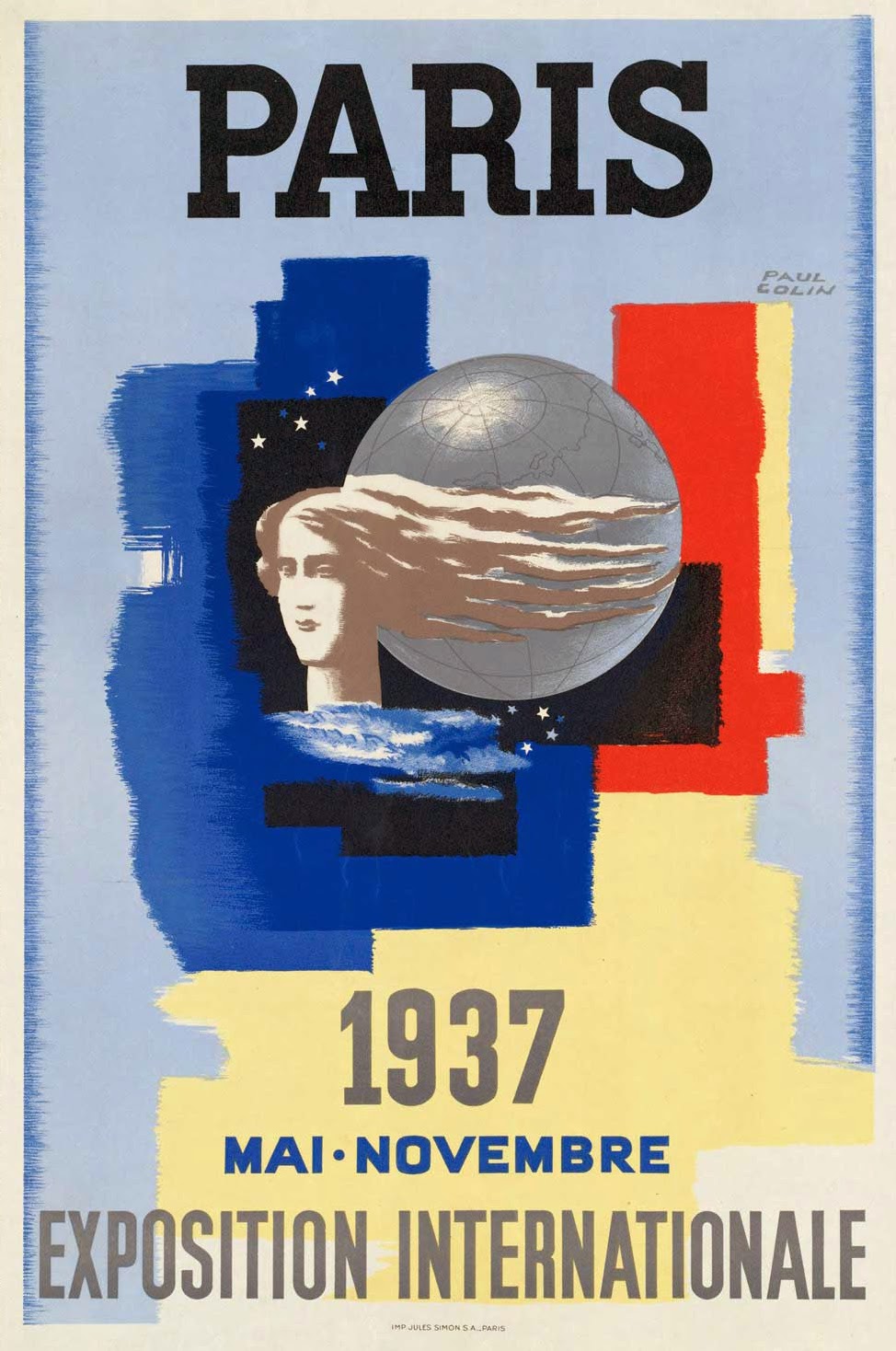 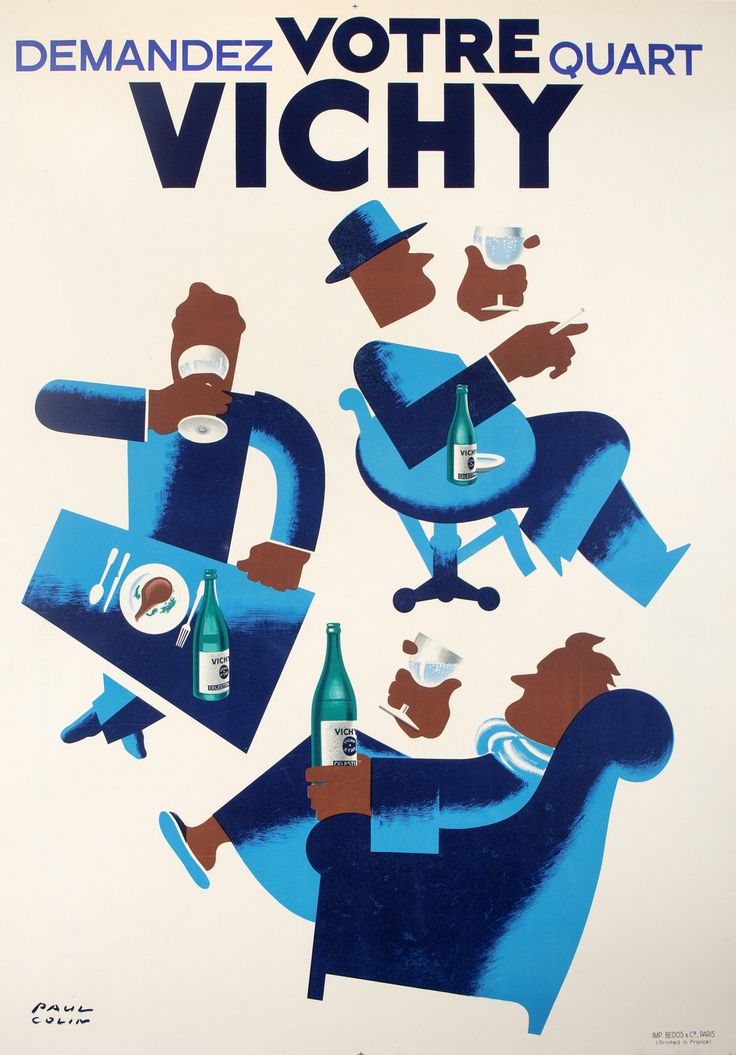 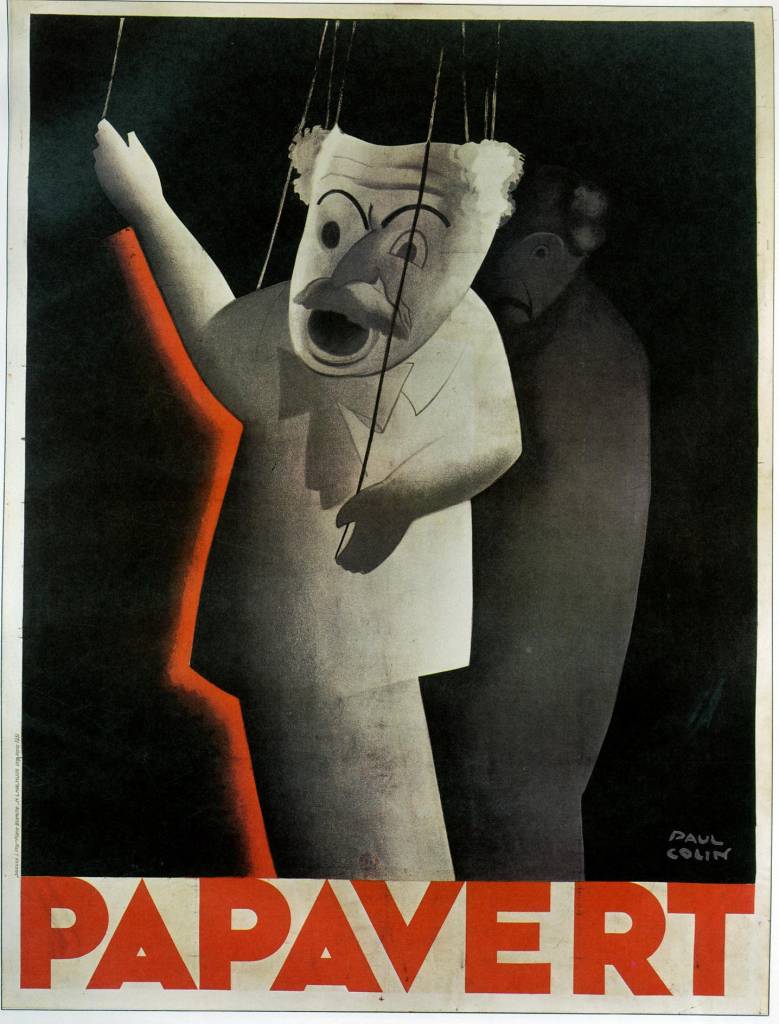