In 1989, 91,015 comrades worked directly for the Stasi (short for Staatssicherheitsdienst, or State Security Service), East Germany’s not-so-secret secret police (1950-1990). That’s from a population – and let’s be precise here – of 16,586,490. To keep the people watched at all times, the Stasi employed a further 173,081 part-time informants. In East Germany it was reasonable to assume you were being watched, your movements held on file.

At its apogee, the Stasi had a staff three times that of the Gestapo. “They offered incentives, made it clear people should cooperate, recruited informal helpers to infiltrate the entire society,” says Konrad Jarausch, of University of North Carolina. “They beat people up less often, sure, but they psychologically trampled people.”

The Stasi were ubiquitous. Could you spot one at your table?

Ulrike Poppe changed tables. The Stasi kept two 3-inch files on her. After The Berlin Wall came down, Poppe, like many East Germans, got hold of her Stasi files. She knew they had been watching her, of course. The spooks had invited Poppe to inform on other ‘anti-social’ elements. She’d declined that offer. Poppe didn’t want to be one of them, the identikit  monocularists who followed her in cars and on foot, each sporting a regulation crew cut and never dressed in jeans or sneakers.

They were obvious. But could the Stasi do subtle? They had disguises. Below you can see some of them exhibited at a 1980s seminar. The pictures are from official papers examined by Simon Menner and now housed at the Stasi Archives. Through them you will learn how to wear ugly clothes, apply a fake moustache, dress like Inspector Clouseau, merge seamlessly with woodland and deliver secret hand signals in a parked car.

Pay attention! There will be questions… 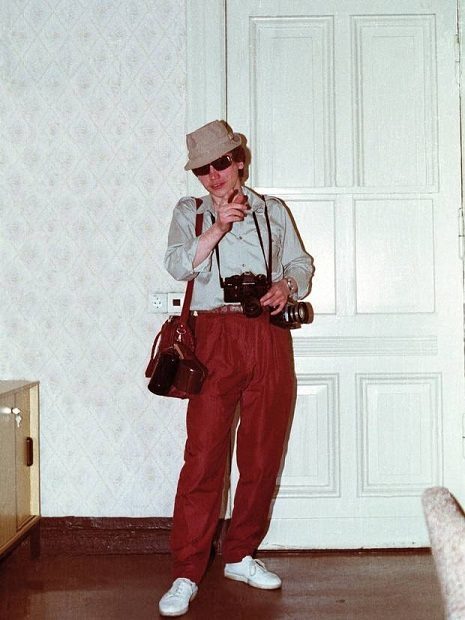 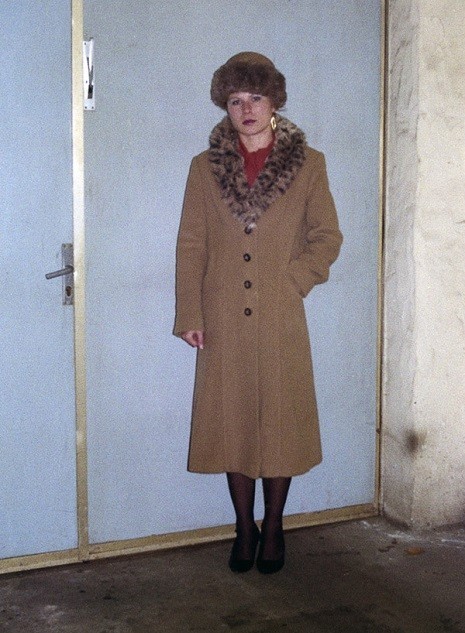 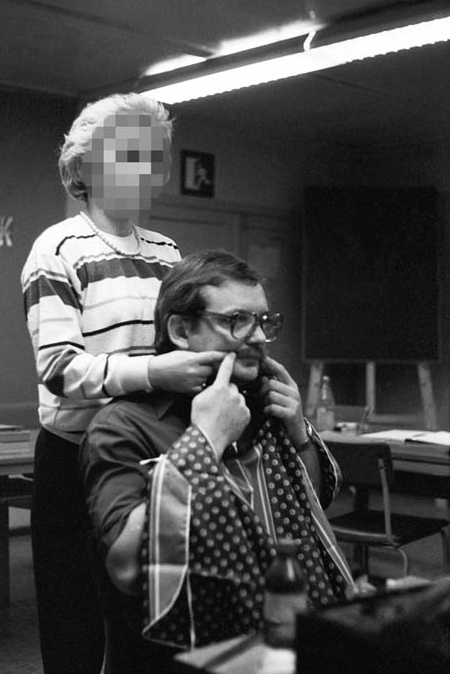 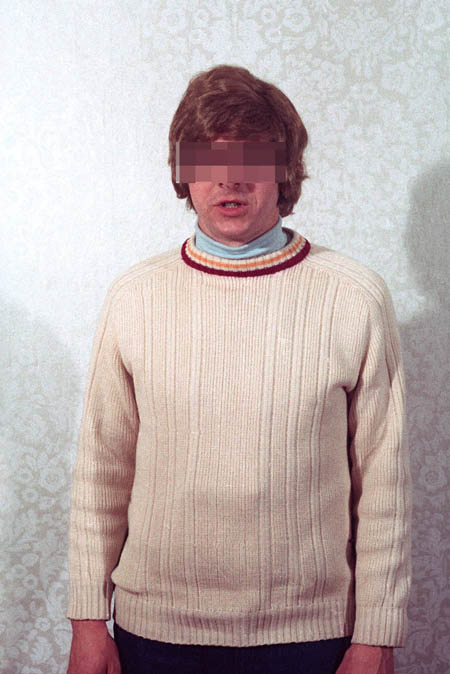 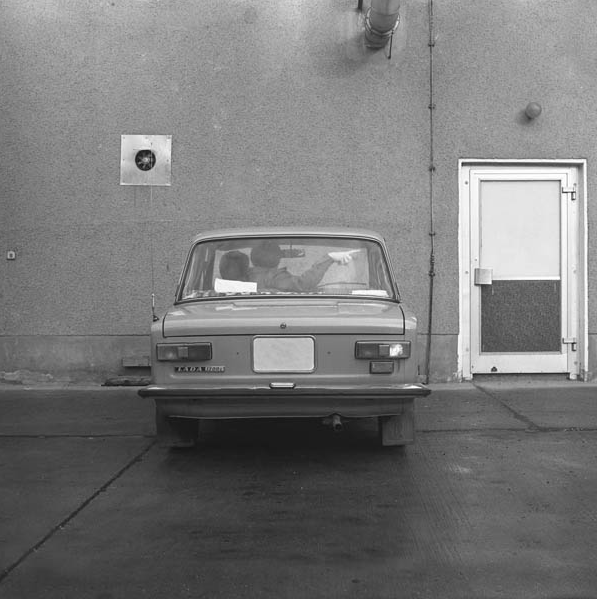 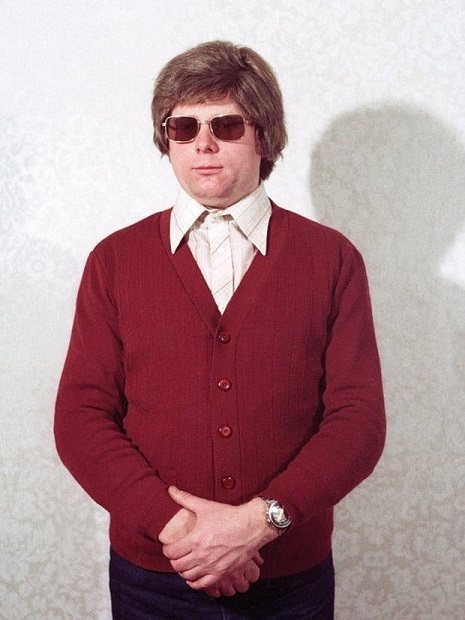 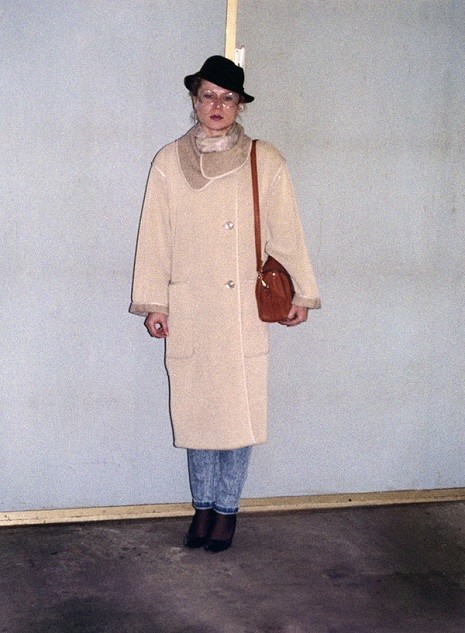 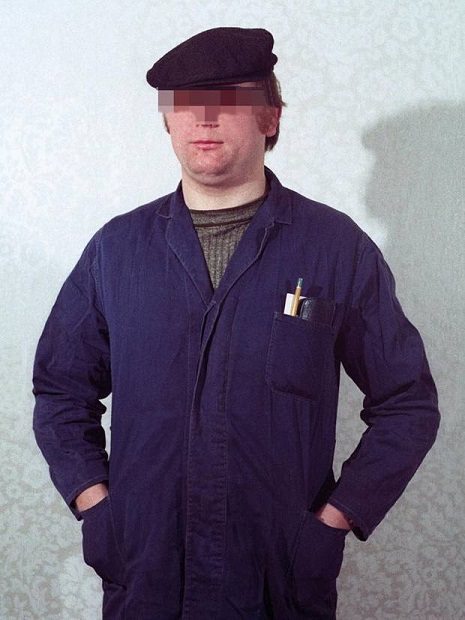 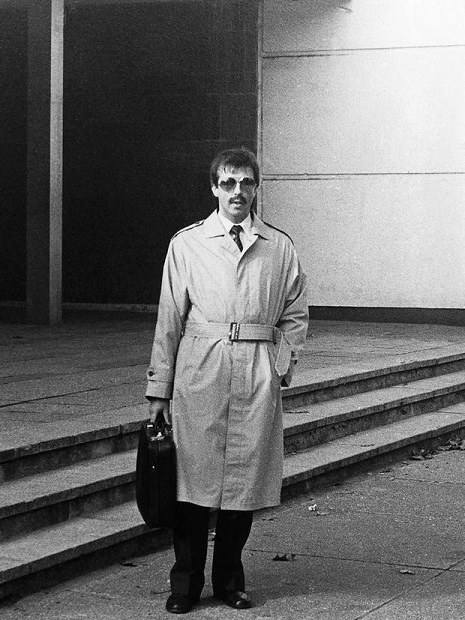 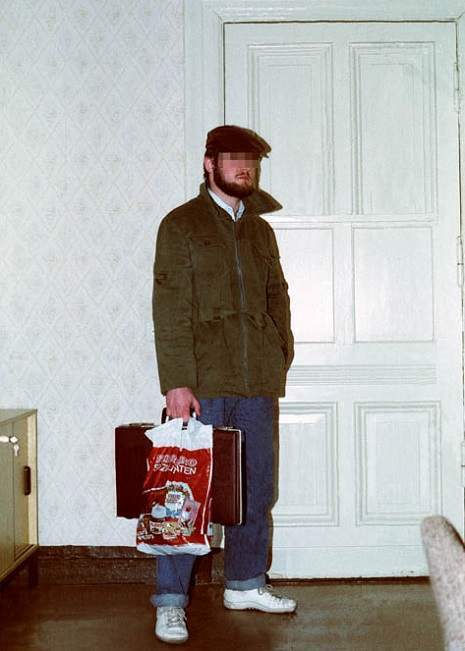 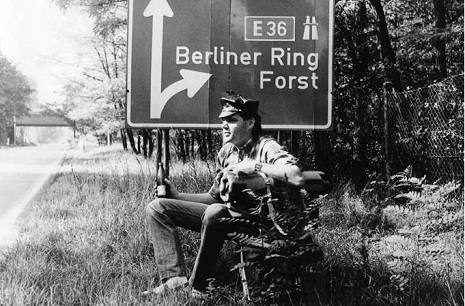 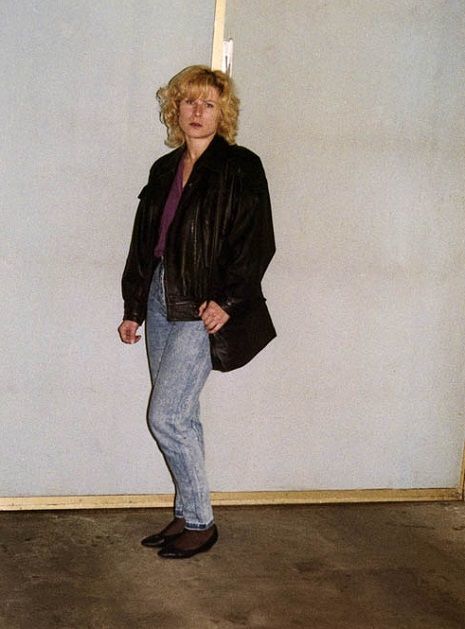 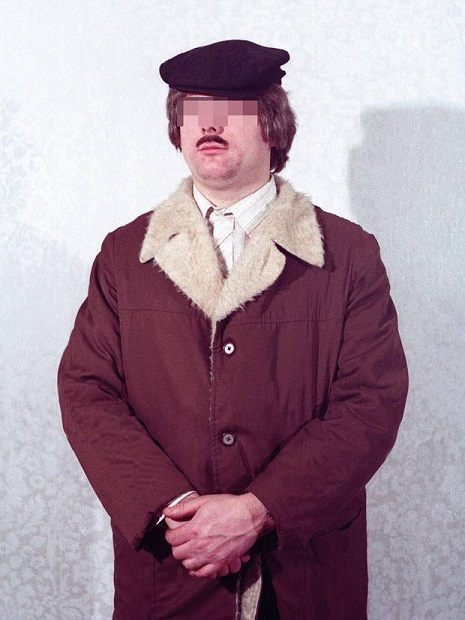