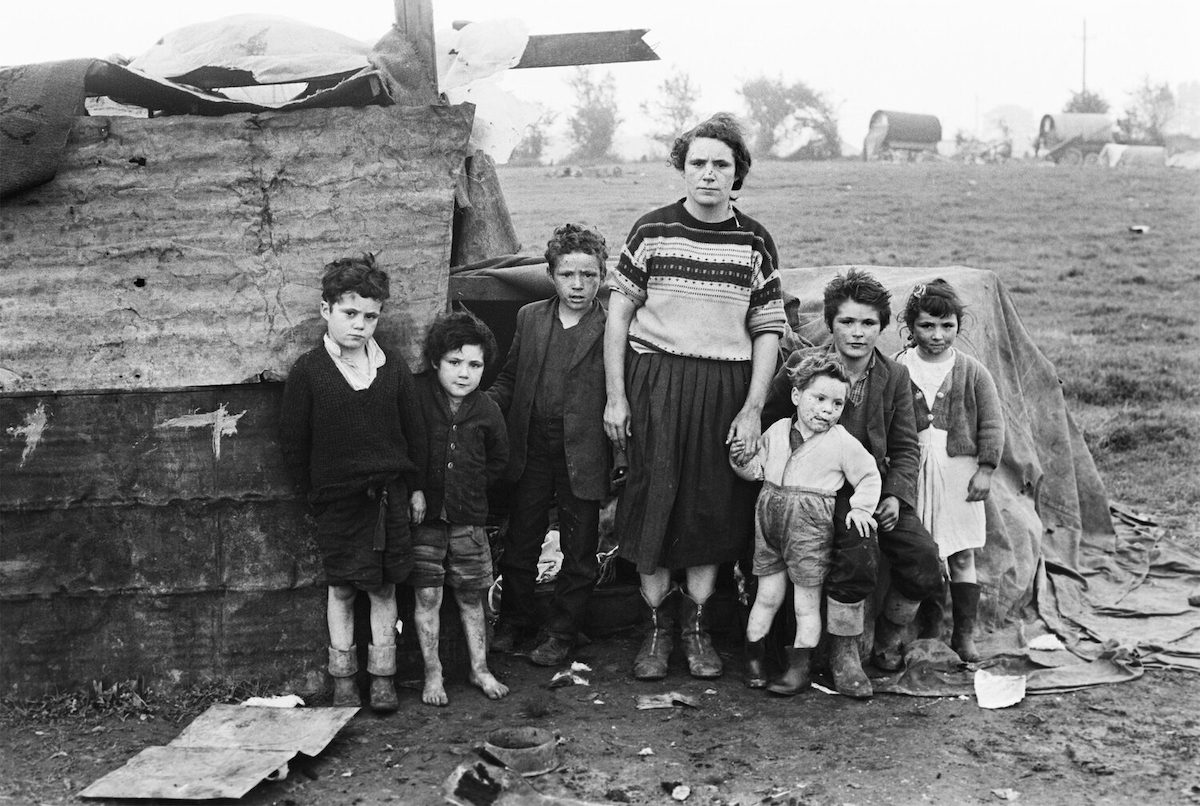 When Alen Macweeney returned to his native Ireland in the 1960s, after working as Richard Avedon’s assistant, he first intended to do a photo essay about W.B. Yeats. His research led him to cover another quintessentially Irish subject, one up to then neglected in photojournalism and Irish society in general. “In search of a tinker woman as a subject,” notes Michael Miller at Hudson-Housatonic Arts, Macweeney found “a sprawling field of caravans, shed, and horses… on the outskirts of Dublin.” He also found himself “immersed in the life of the people then called tinkers, but now more respectfully known as travellers, for the next five years.”

From 1965 to 1971, Macweeney documented the lives of Irish Travellers, and in so doing, “without meaning to,” he eventually “became one of the foremost amateur anthropologists of Traveller culture,” a people invisible to most of his countrymen and women.

To MacWeeney they were like the migrant farmers of the American depression: “poor, white, and dispossessed.” Their life expectancy, even today, is shockingly brief. He “was aware of the appeal of poverty to the camera” and “felt a need to show the world what it had dismissed and overlooked: a dignity, a raw beauty, a deep uncertainty, and perhaps a stripped-down Irishness in the rough-and-tumble existences laid bare before me.” On the other hand, once he had entered the travellers’ world, photographing them as friends, listening to their stories and songs, as well as recording them.

Macweeney found that the market for images of the “poor, white, and dispossessed” Travellers was rather slim. His resulting book, Irish Travellers: Tinkers No More, “which also comes with a CD of Traveller music recordings,” notes NPR, did not find a publisher until 2007. In the following decade, and certainly since Macweeney took his photographs, things changed dramatically for the Travellers in Ireland. “Many have embraced modern culture and become ‘settled,’ no longer living apart from the mainstream. There is even a reality TV show, My Big Fat Gypsy Wedding, which showcases Traveller girls and their theatrical, over-the-top weddings.” The show also, inevitably, sensationalizes Traveller life and capitalizes on negative stereotypes. 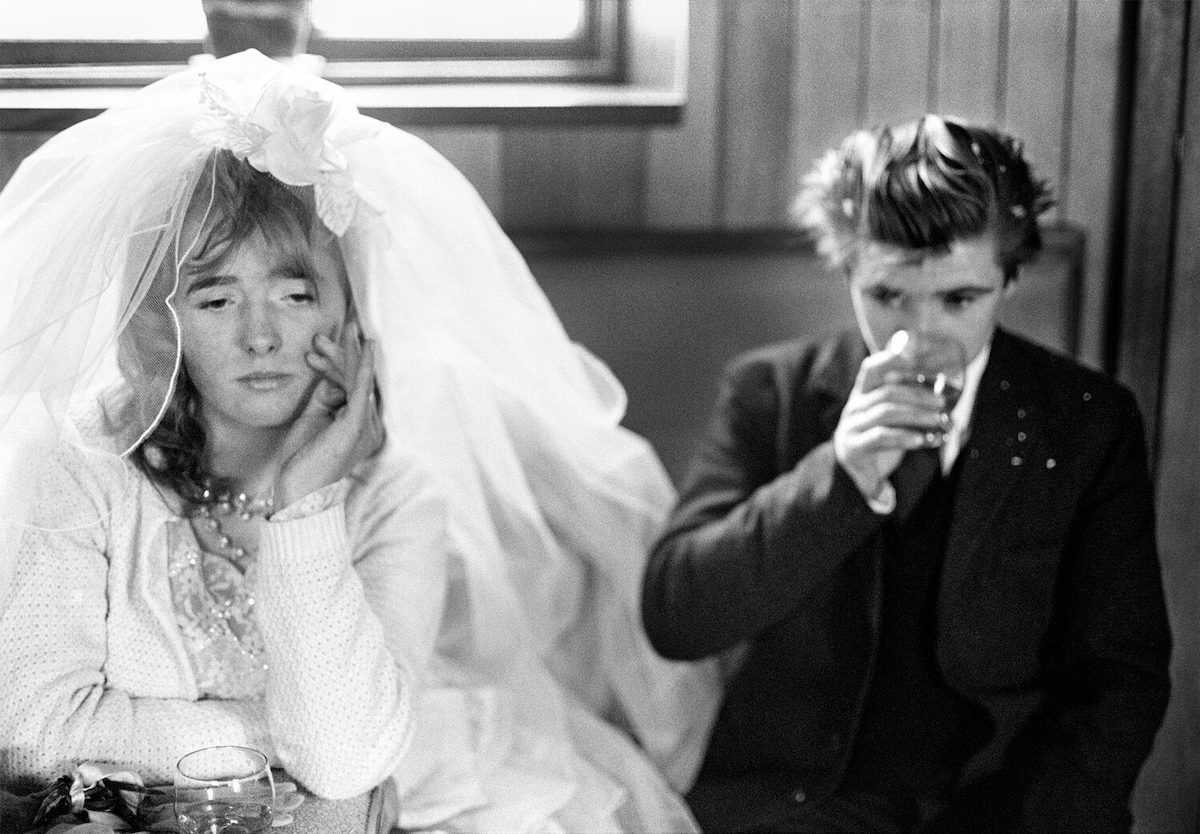 Despite popular use of the term “gypsy” and associations between Irish Travellers and European Roma people, a 2017 DNA analysis found that the two groups are not related, but that Travellers emerged, The Irish Times writes, “as a distinct group” of indigenous people “long before the Great Famine.” Researchers conclude Travellers formed as a distinctive, migratory community sometime in the mid-1600s. The results of the study coincided, after a prolonged political struggle, with the official recognition of Travellers as an indigenous ethnic minority that same year.

On the day of the historic ruling, Brigid Qulligan, former director of the Irish Traveller Movement, remarked, “We want every Traveller in Ireland to be proud of who they are and to say that we’re not a failed set of people. We have our own unique identity, and we shouldn’t take on all of the negative aspects of what people think about us.” Thanks to the work of photographers and amateur ethnographers like Macweeney, meaningful modern histories of Traveller culture—which may be lost or changed through assimilation—have been preserved for future generations of Travellers and everyone else. 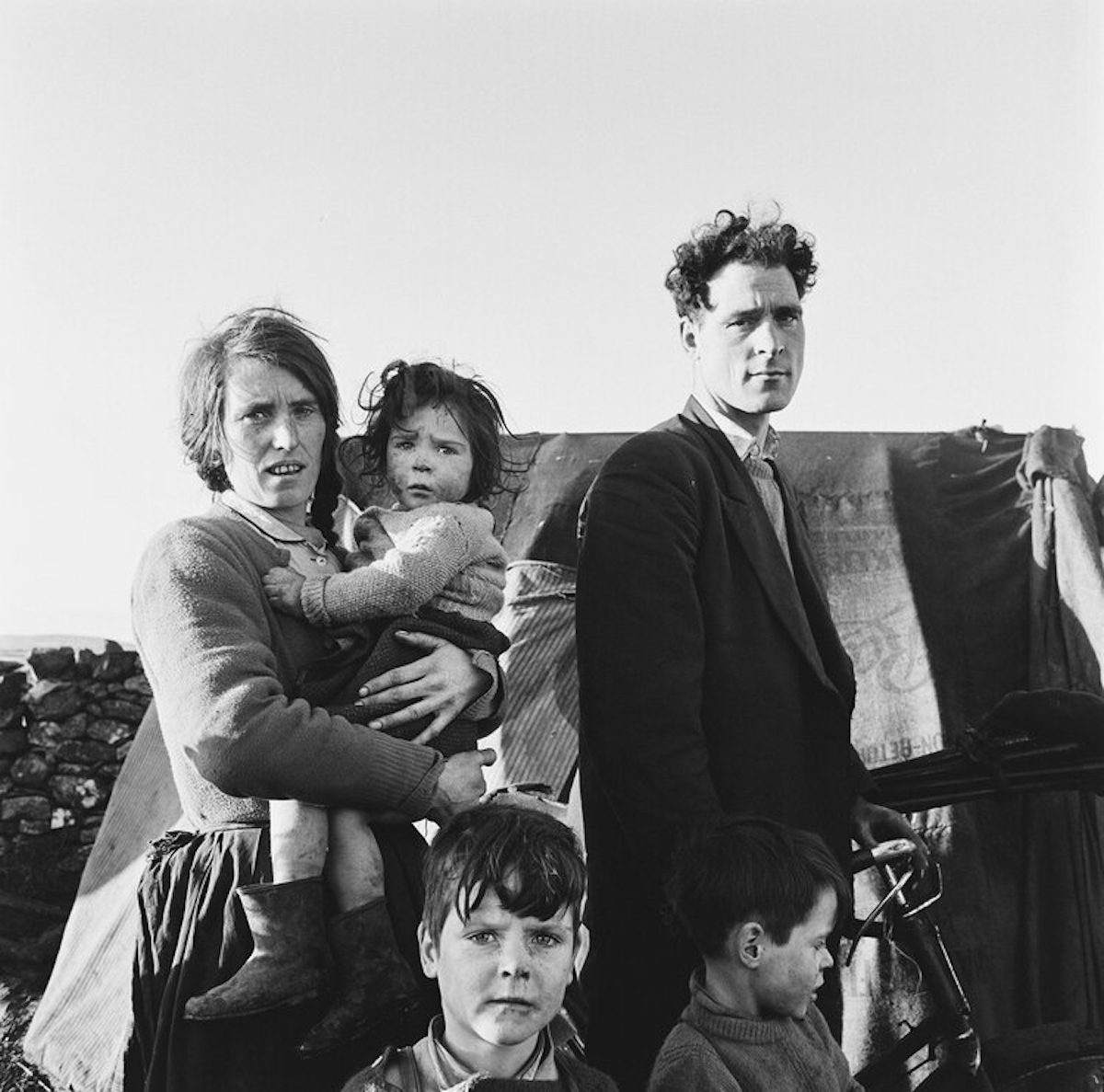 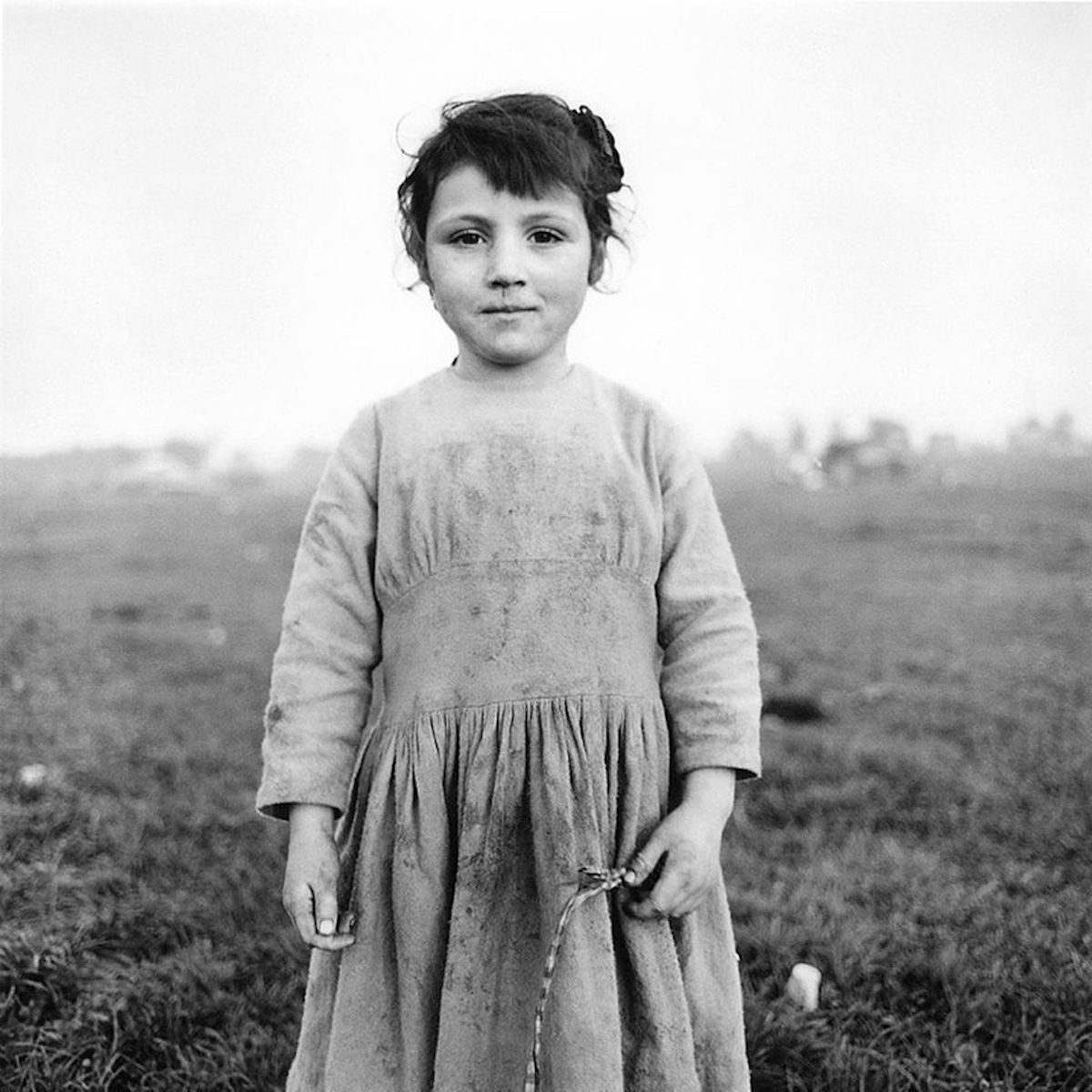 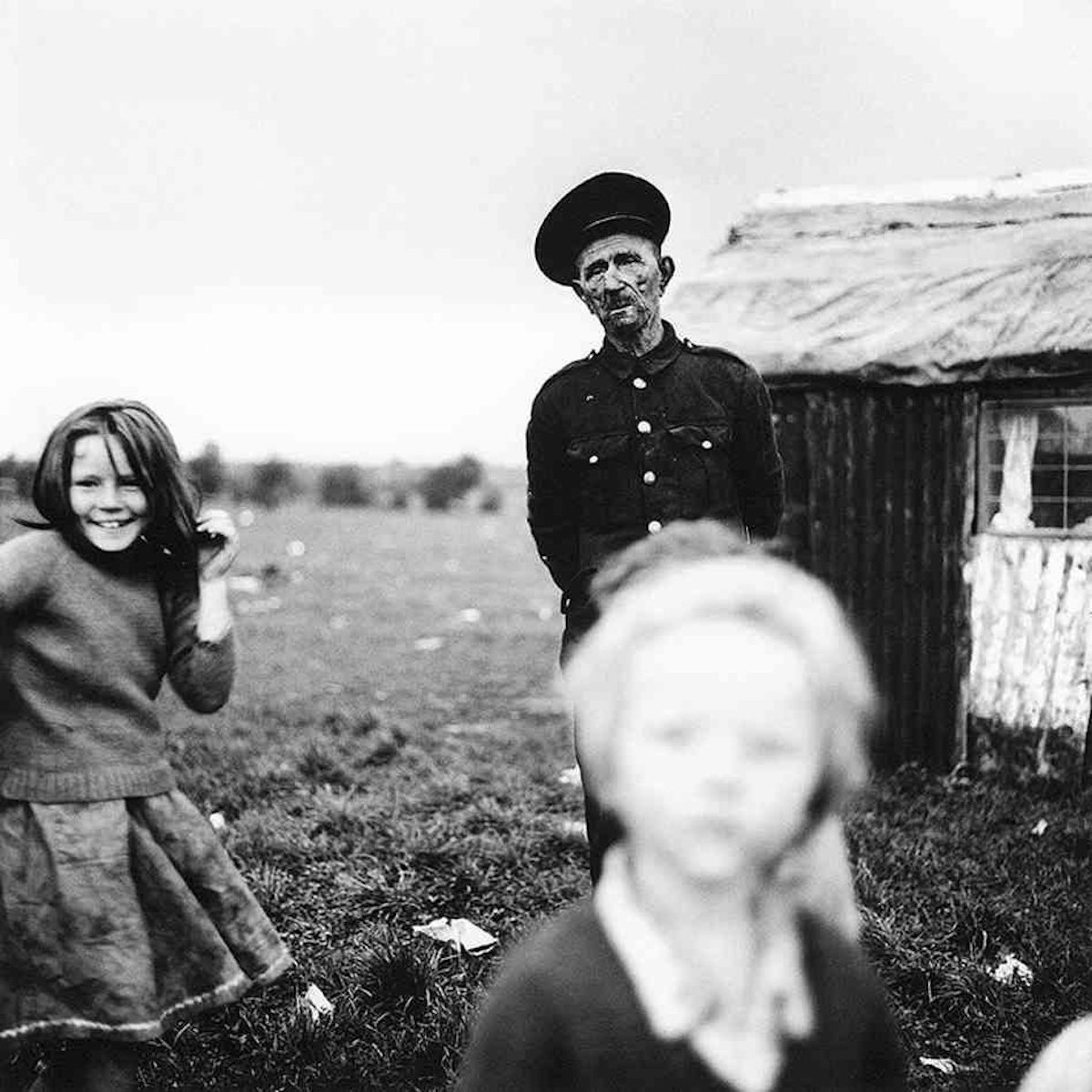 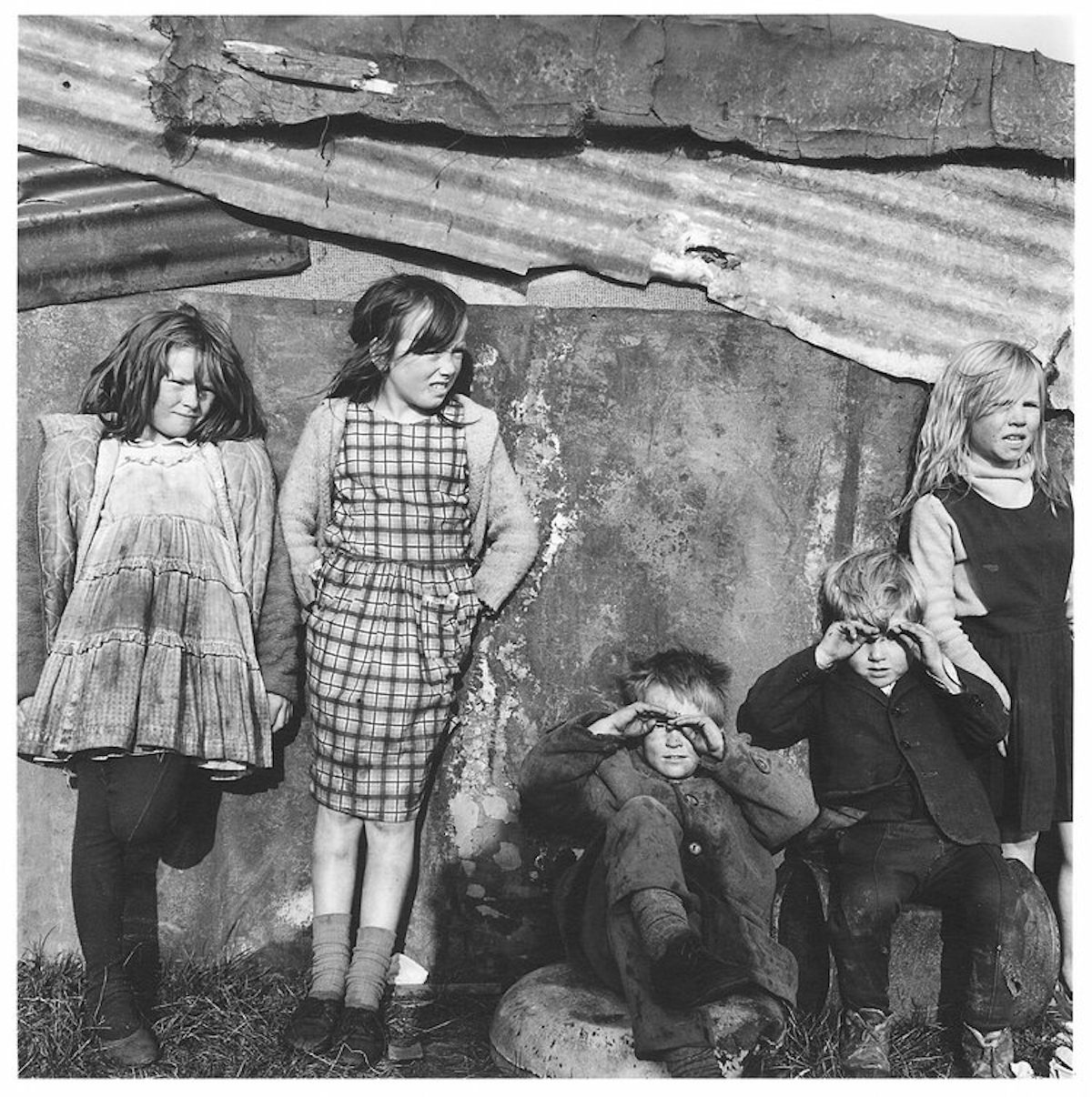 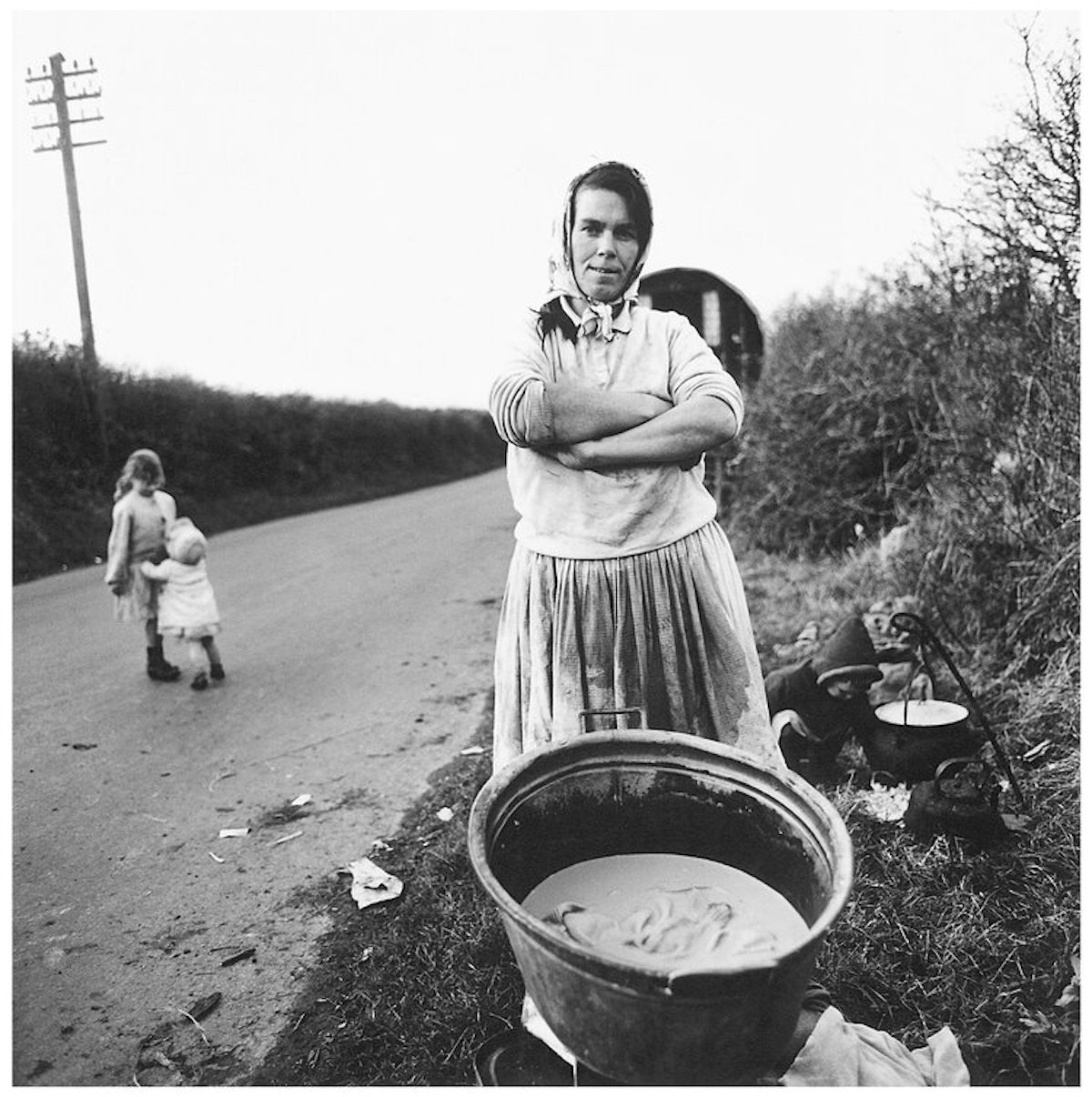 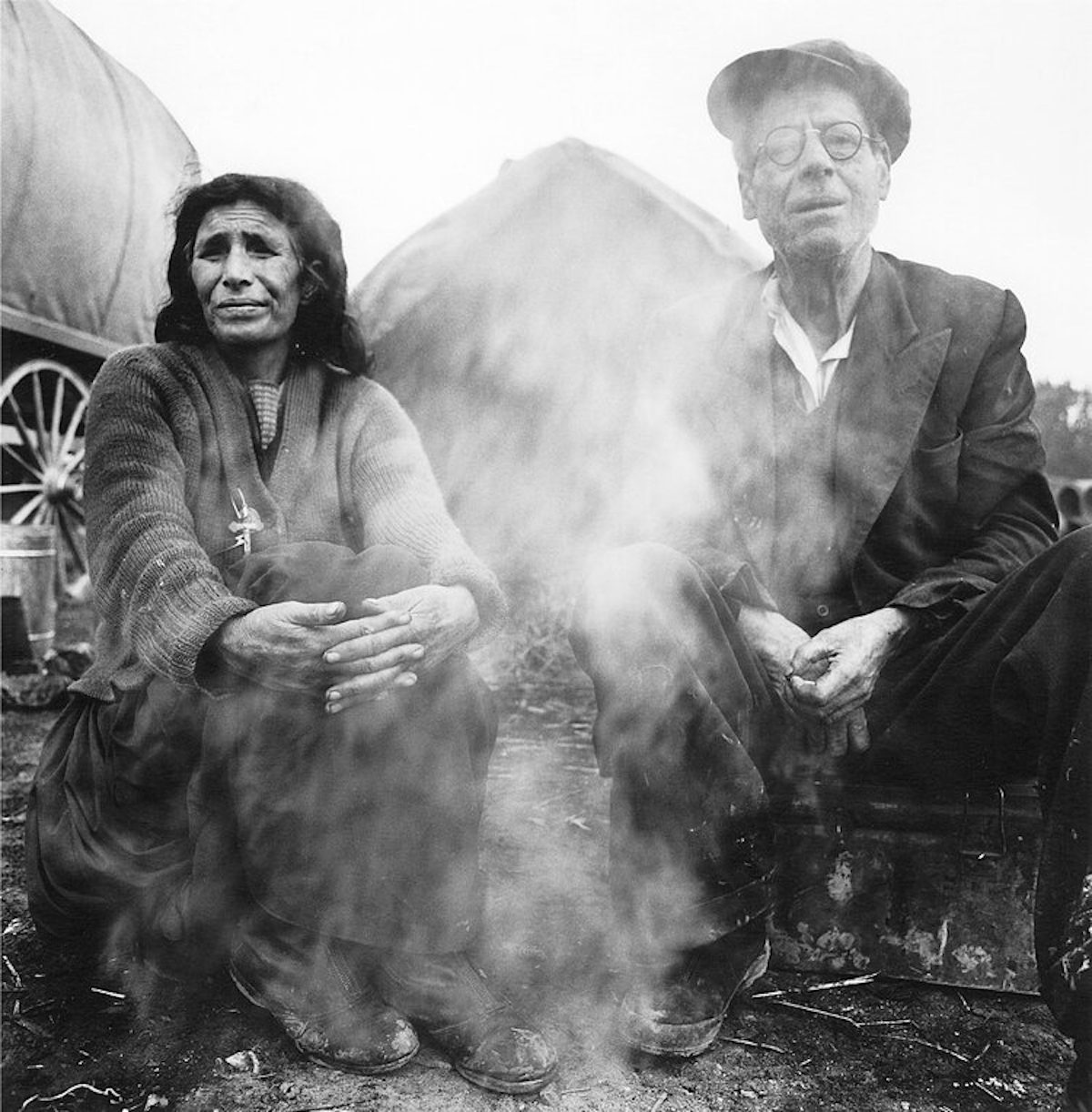 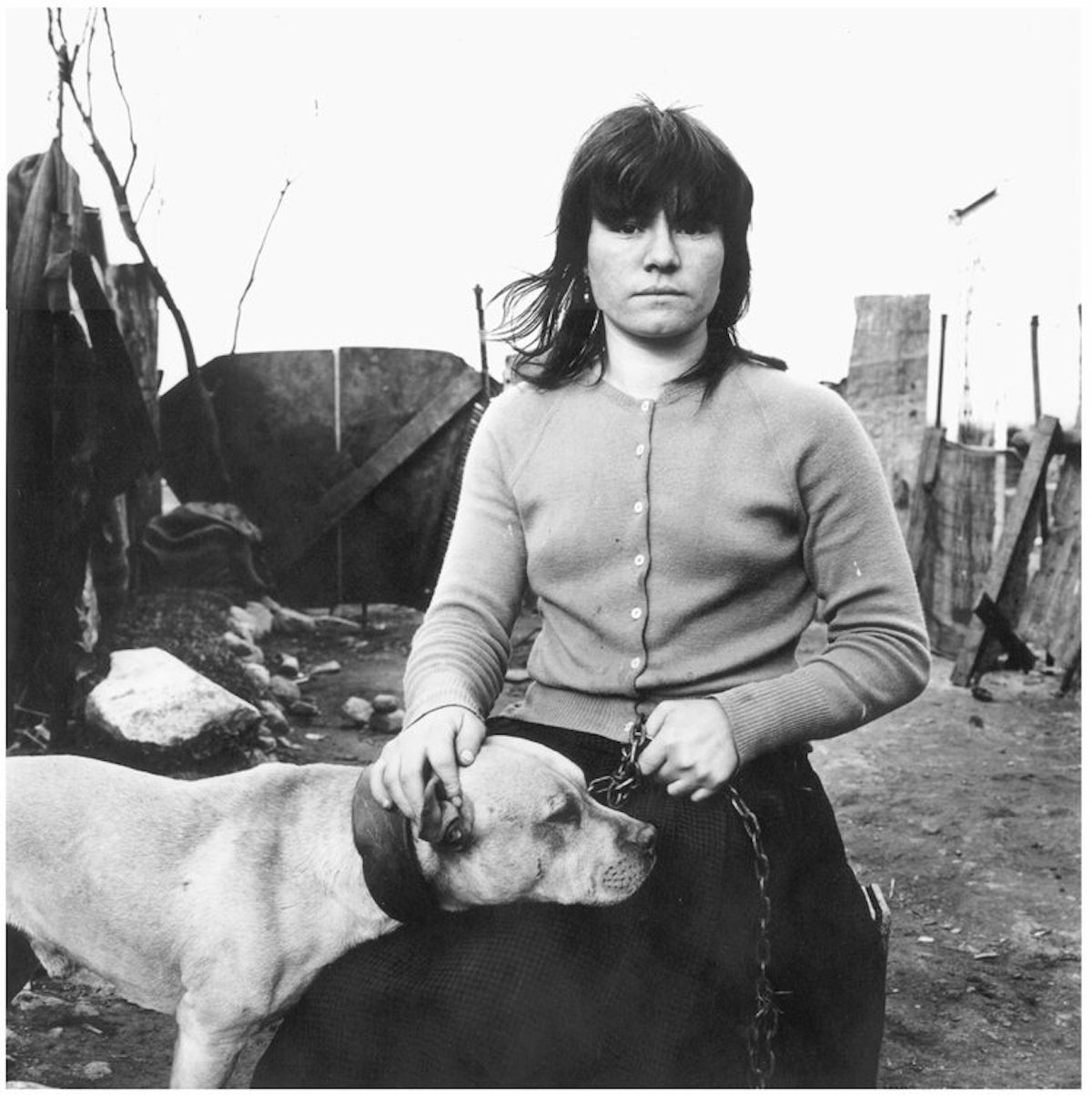 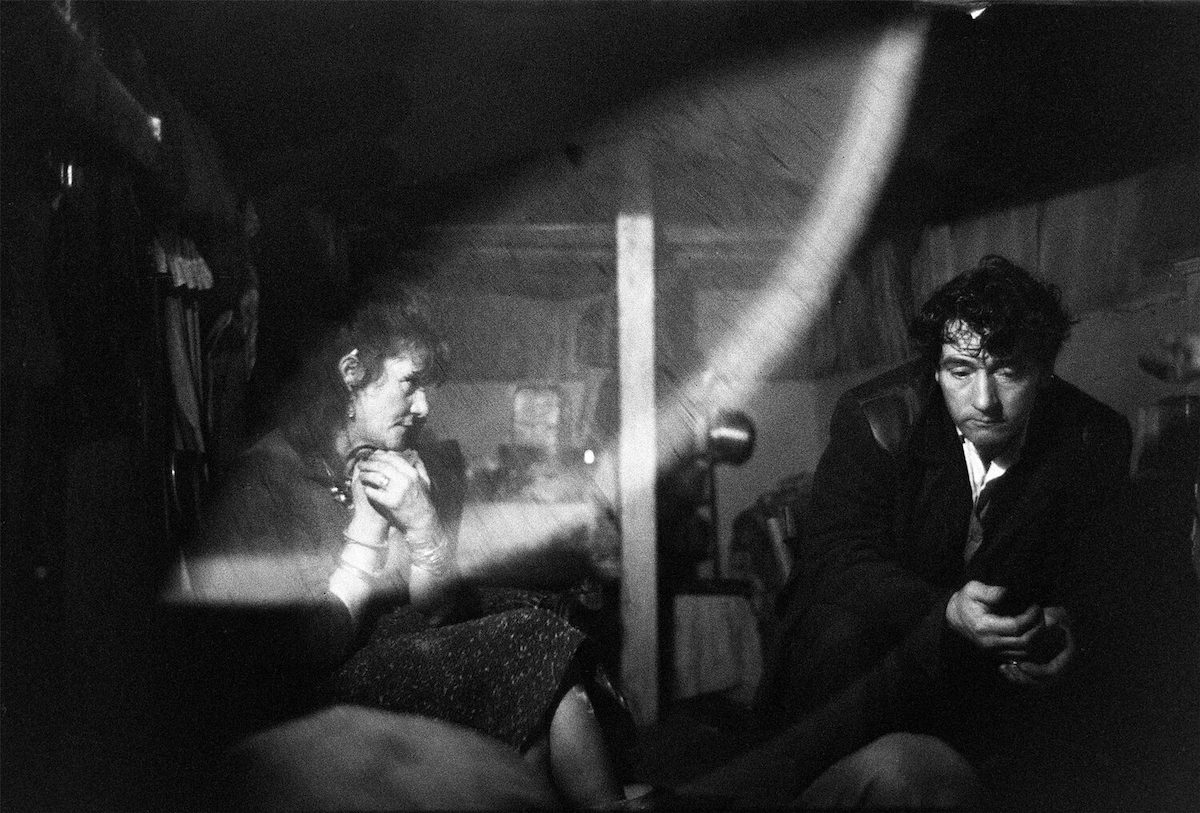 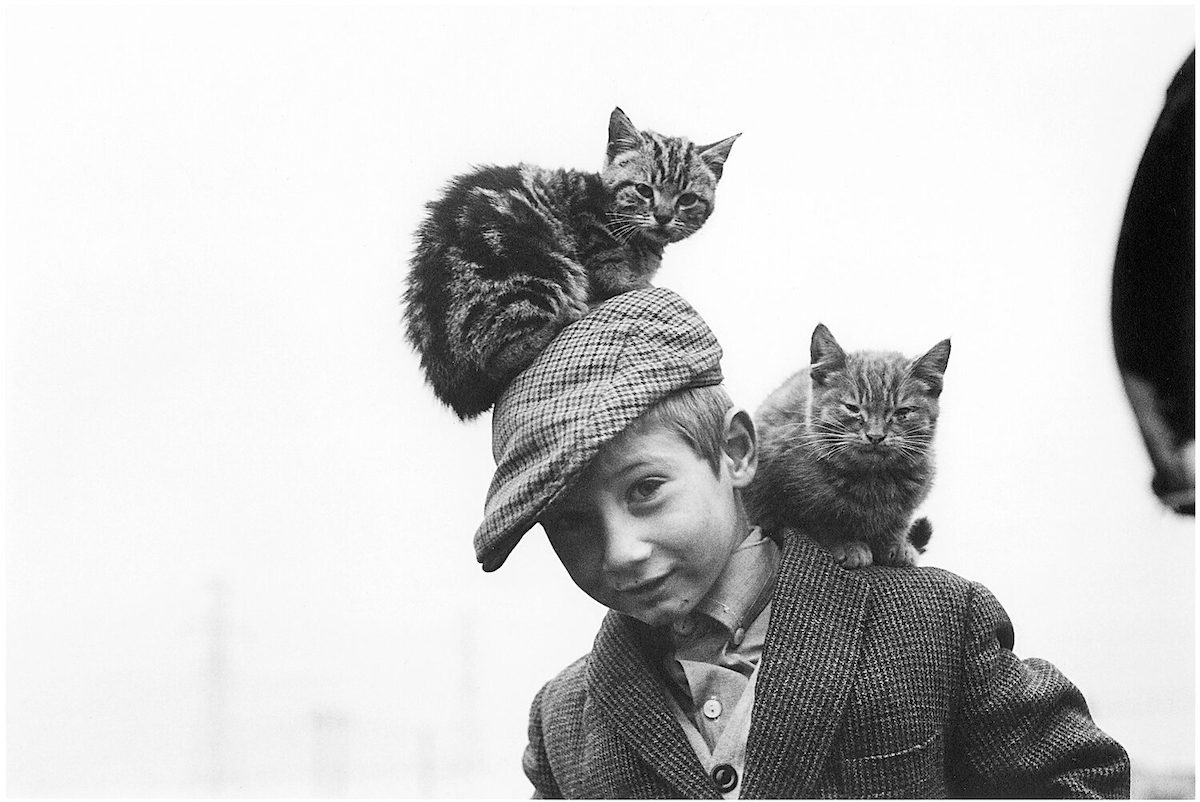 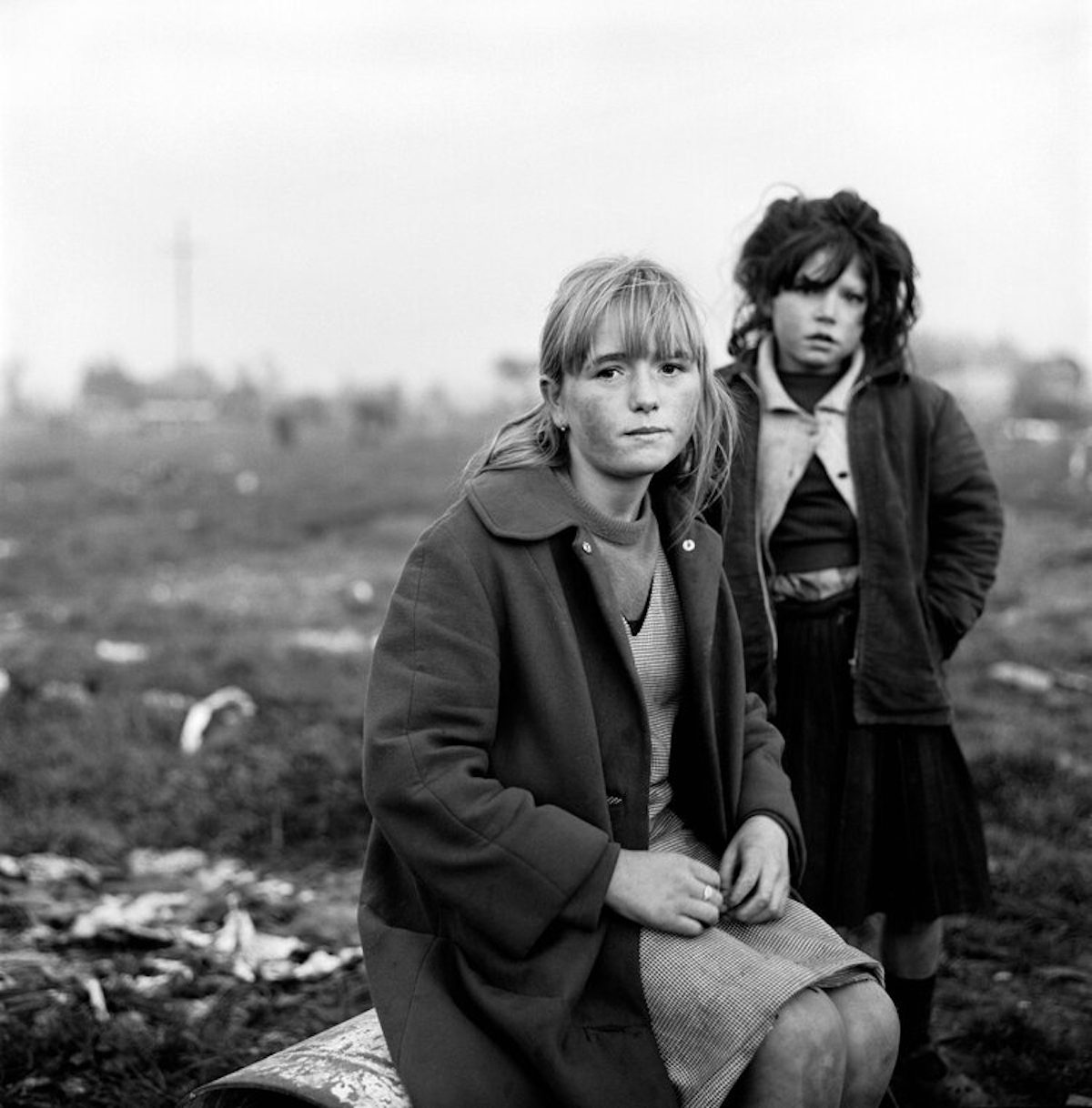 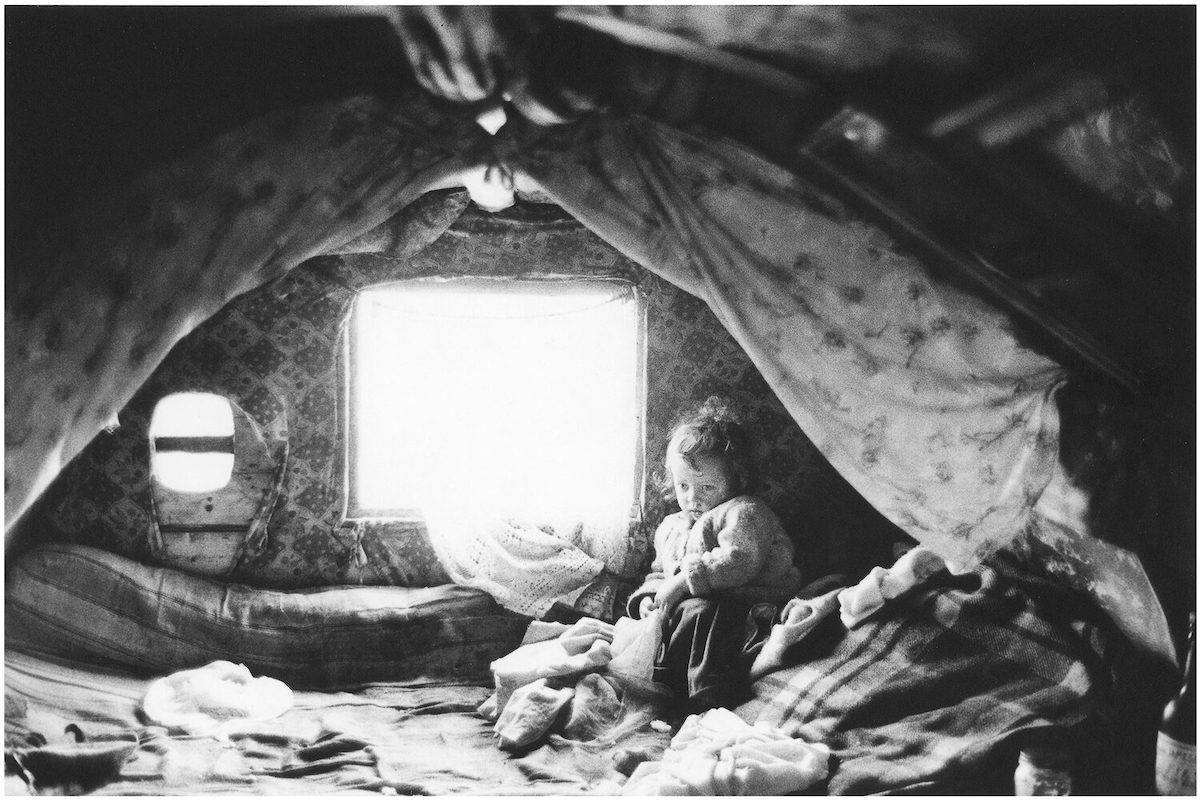 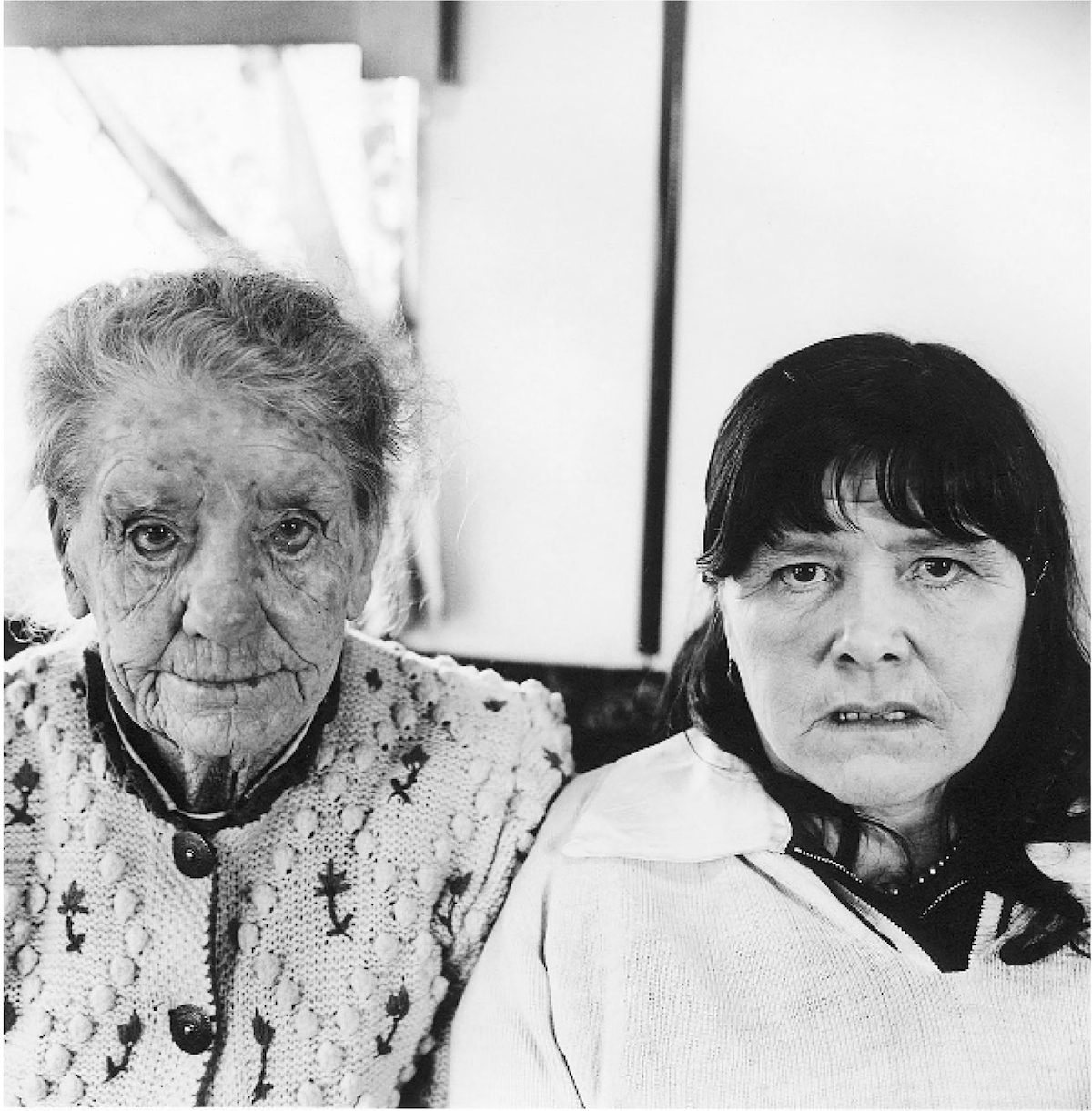 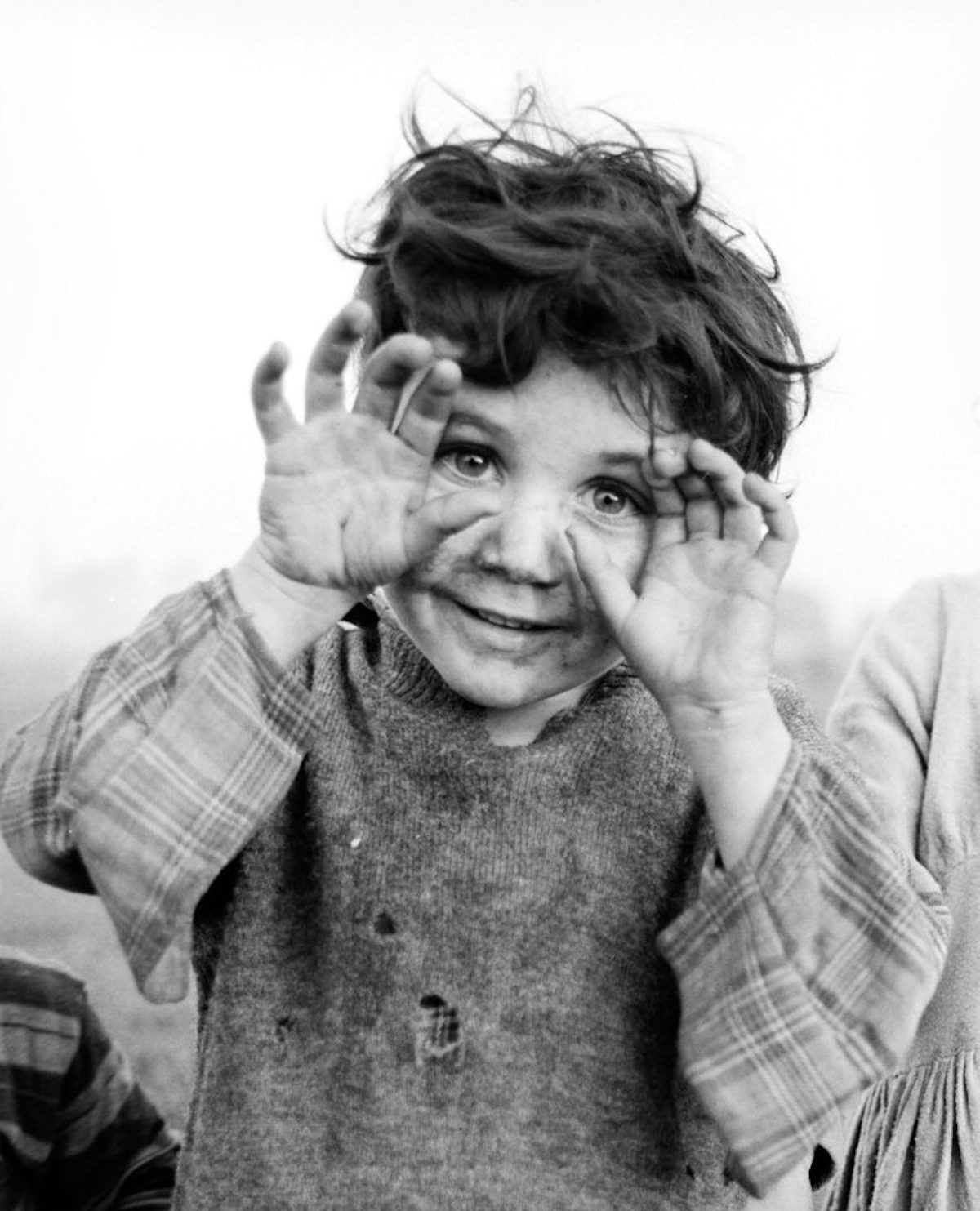 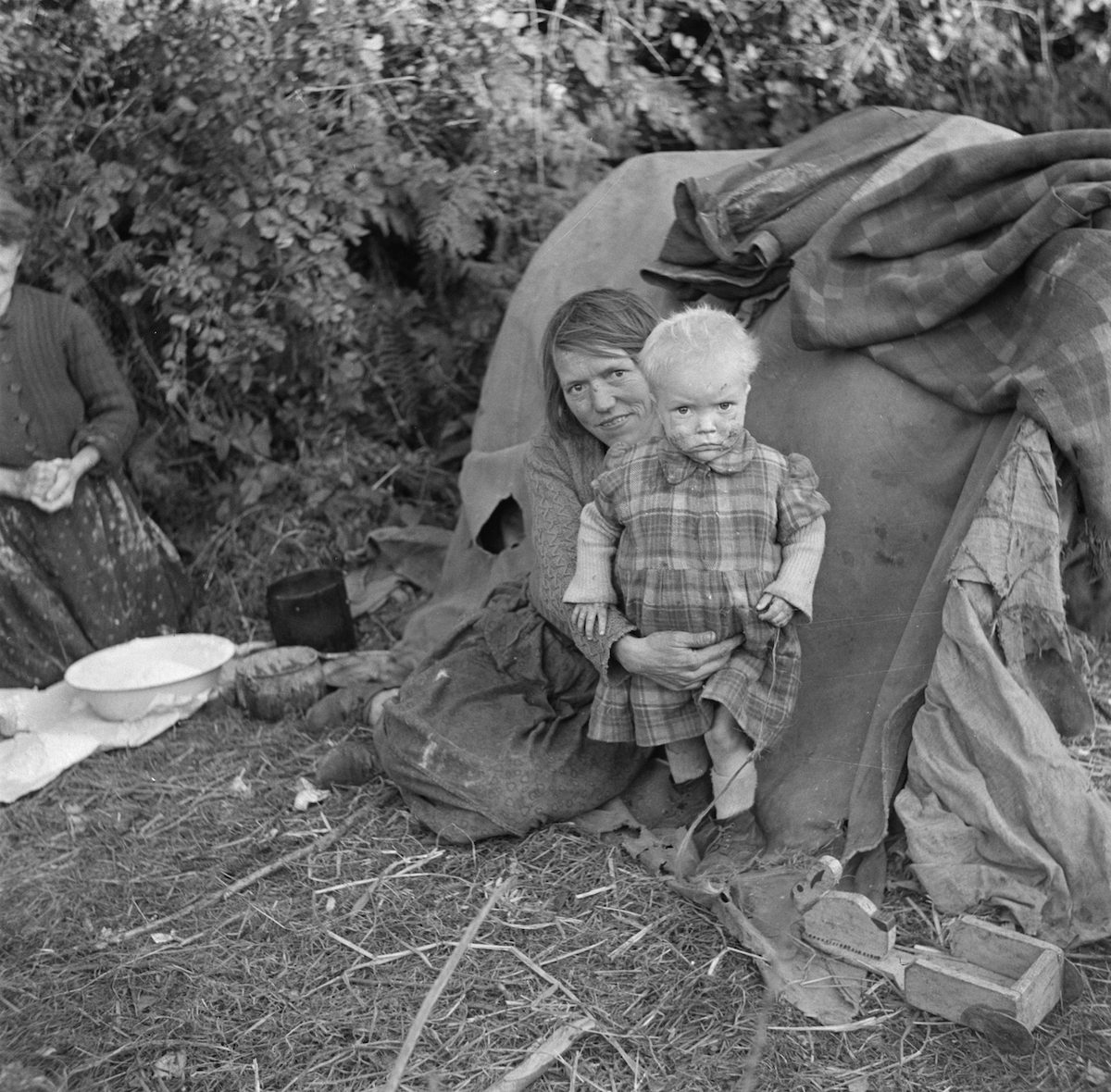 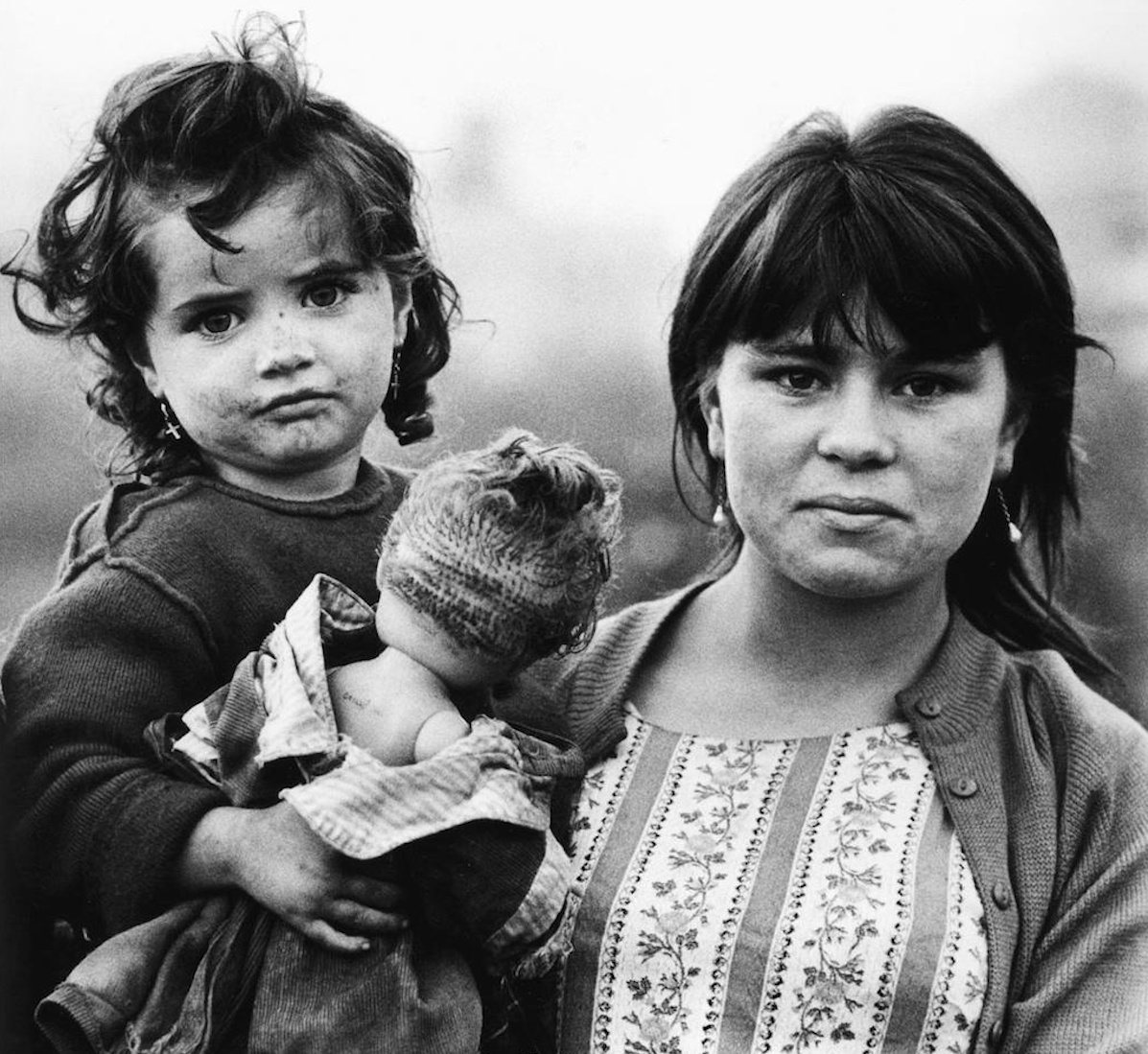 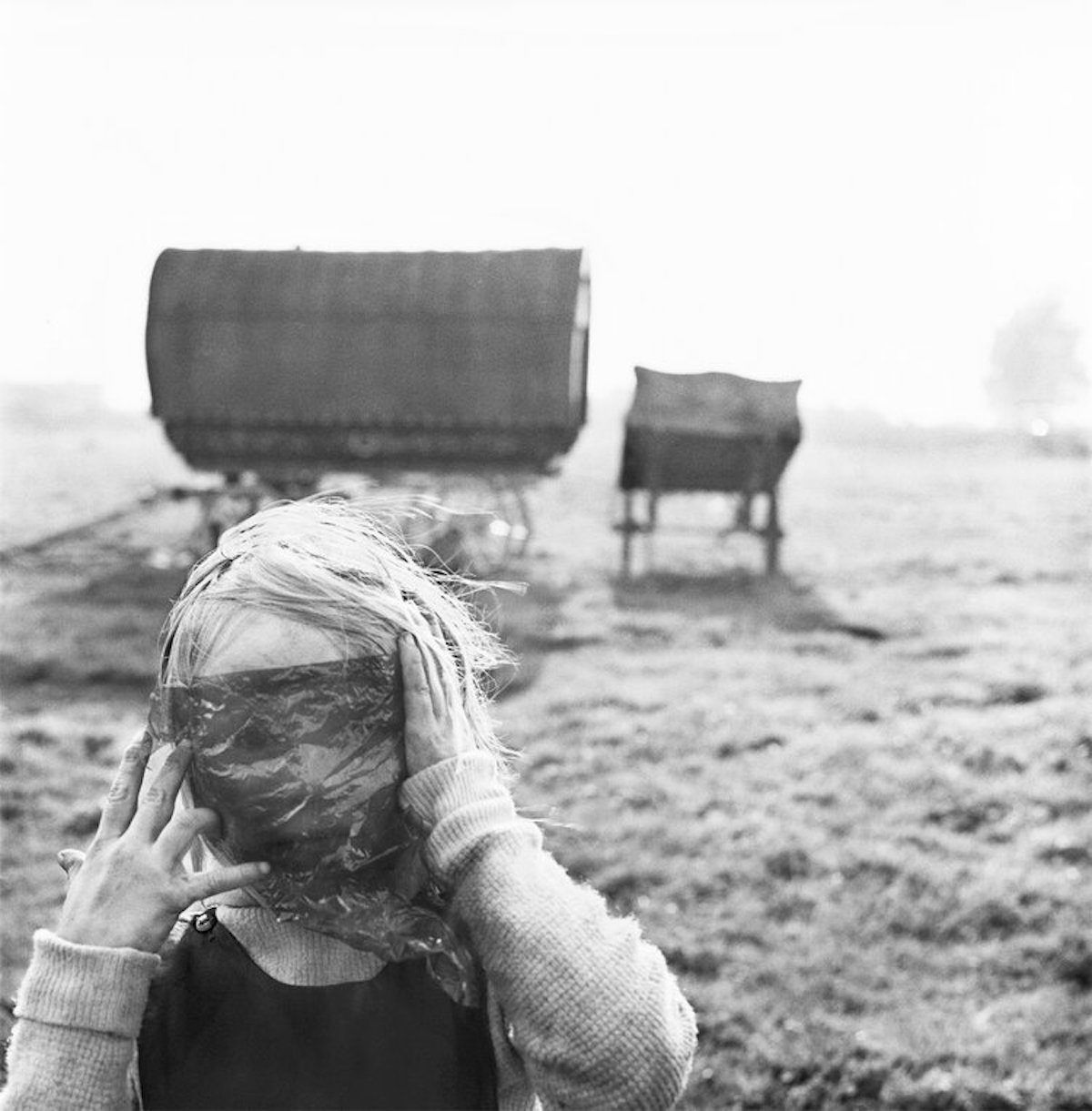