Easter is upon us once again, and Christians are muscling in this year, after the success of their campaign to persuade major supermarkets to sell ‘religious’ eggs that represent the true message of the occasion. 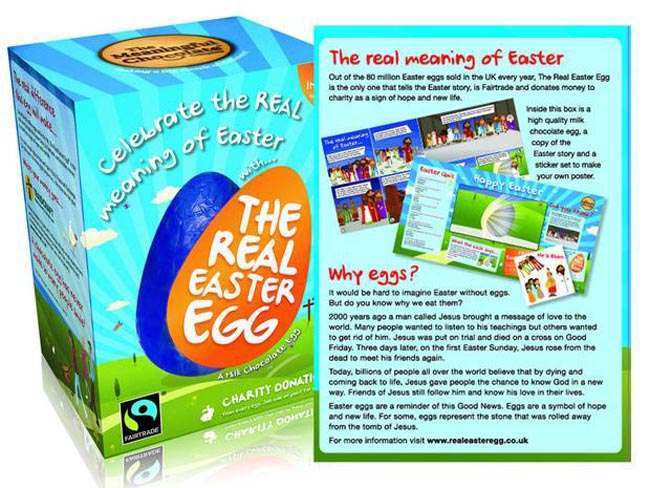 But Easter eggs have been with us for so long that the ‘real’ message is just one of many traditions that live on side by side. And the Christian tradition itself comes from Mesopotamia, where people dyed eggs red to symbolise Christ’s blood. 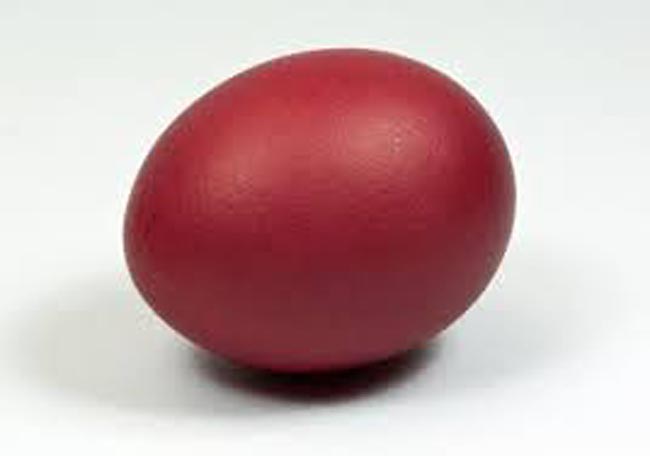 The egg was subsequently adopted by Christians worldwide as a symbol of rebirth. As a further boost, eggs were forbidden in Lent, so Easter was a time to celebrate eating them again.

In medieval times eggs were thrown from one choirboy to the next until the church struck twelve, whereupon the boy holding the egg won.

Medieval Easter eggs were boiled with onions to achieve a golden look, and Edward I ordered 450 eggs to be covered in gold as gifts. 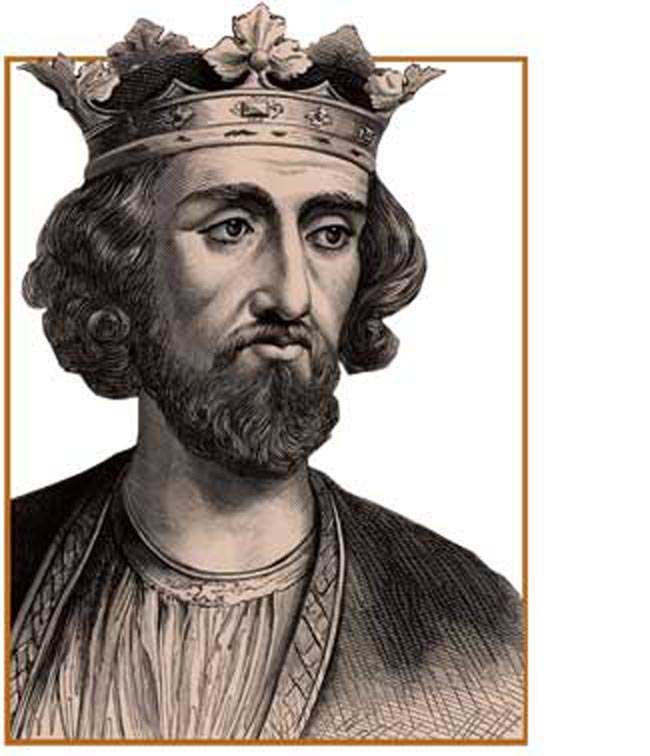 Fabergé eggs most famously continue this tradition, but many other traditions survive to this day. 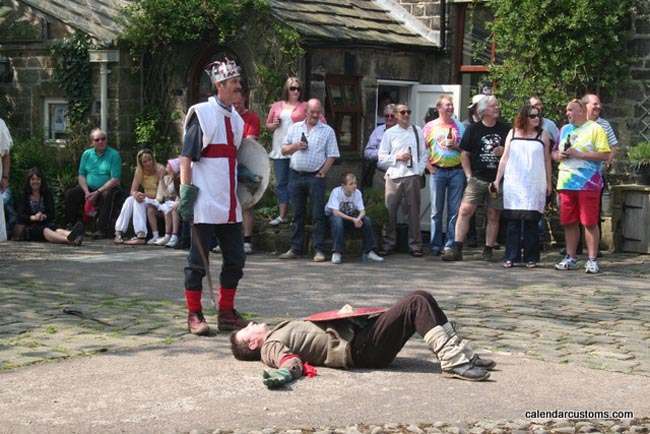 Egg tapping (aka ‘egg dumping’ or ‘egg jarping’) is still practiced in the north of England. The winner is the last person with an unbroken egg. The world championship is held every year over Easter in Peterlee Cricket Club. A similar game is played in countries such as Bulgaria, Hungary, Croatia, Latvia, Lithuania, Lebanon, Macedonia, Romania, Serbia, Ukraine. 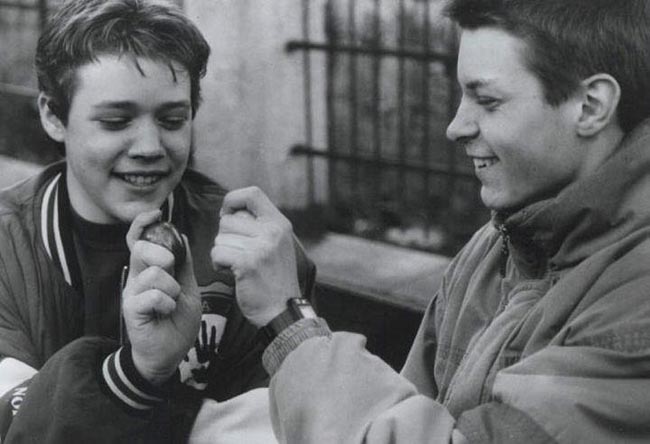 In central European Slavic nations, men gather eggs from the females as a reward for whipping them with a ponytail shaped whip made from willow branches, and splashing them with water.

Egg rolling is popular in the UK, Germany, and other countries, the most famous example being the annual roll on the White House lawn. 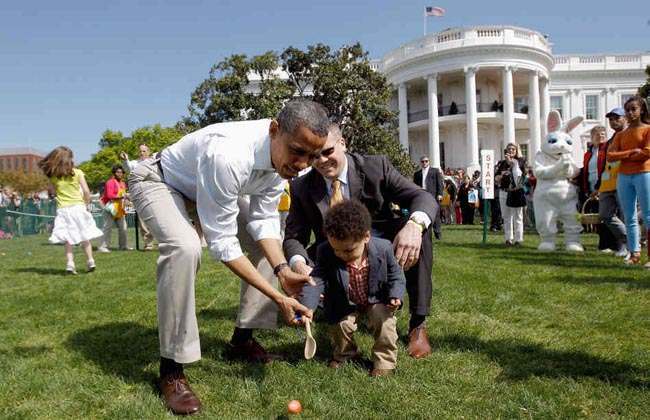 The egg dance, in which eggs are laid on the ground and people dance on them, originated in Germany. In Britain it is known as ‘hop egg’. Some don the egg suit for maximum effect. But most people settle for an egg hunt in the garden. 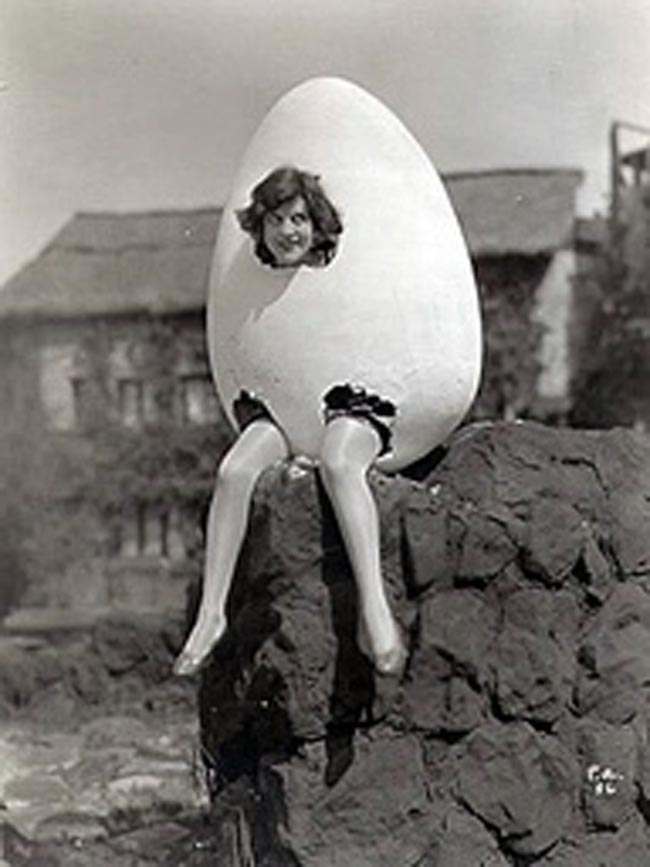 JS Fry made the first chocolate egg in Britain in 1873, and Cadbury’s followed suit two years later. They were made of dark chocolate and aimed at the luxury market.

The following century Cadbury launched the Dairy Milk egg, with great success. The ‘crocodile’ finish that is familiar today was a German innovation, and was designed to disguise any imperfections. 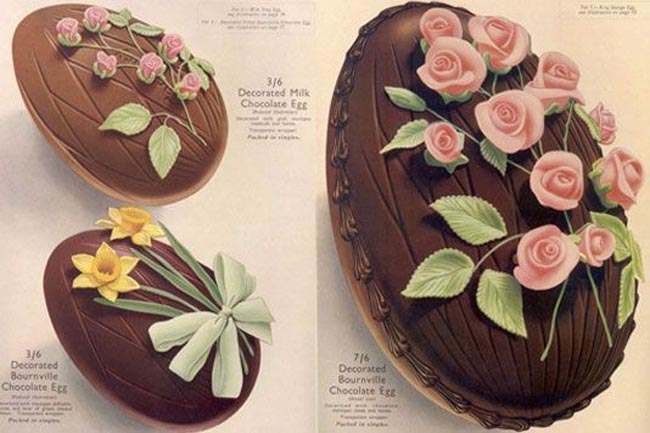 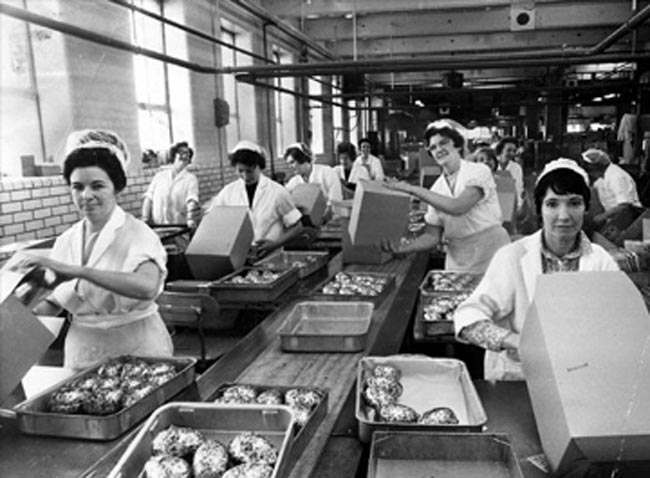 The world’s biggest Easter egg was vcreated in Belgium by Guyilan in 2005.  It was 8.3m high and took 26 craftsmen 525 hours to build.  1950kg of chocolate was used and it was displayed in St Niklass. 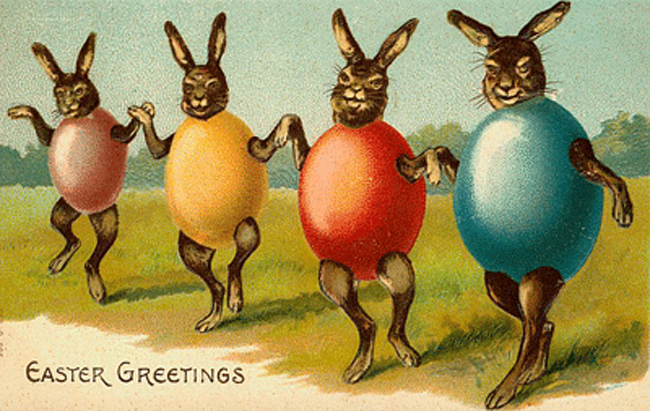