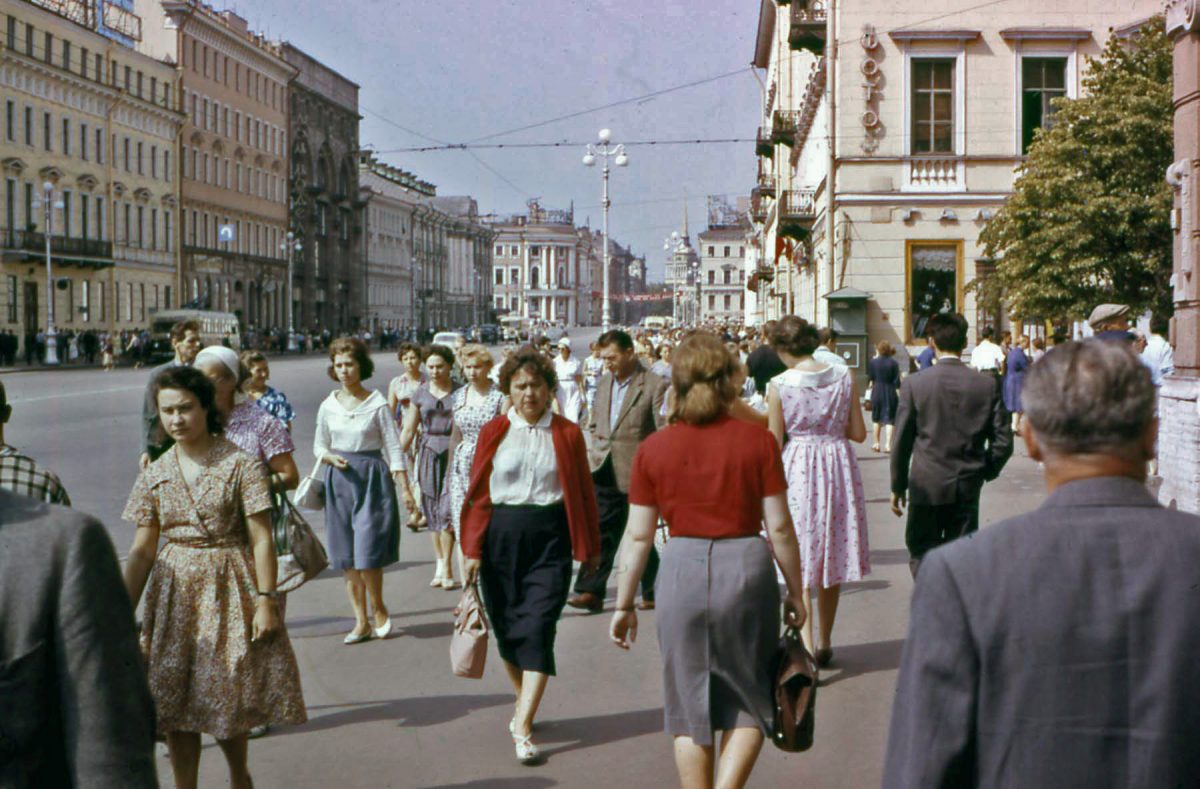 Saint Petersburg is the second largest city in Russia after Moscow located on the Neva River at the head of the Gulf of Finland on the Baltic Sea. In 1914 the name of the city was changed to Petrograd and then again, not long after Vladimir Lenin’s death, changed to Leningrad (Lenin’s City) in 1924. In 1991 after a referendum the name returned to Saint Petersburg.

In summer 1961 I was in Helsinki and decided to take a chance and go to Leningrad by a Baltic Line ship for a couple of days. This was the cold war times, when propaganda machines on both sides of the iron curtain convinced people how hard and severe life is over there – “on another side”. And I was impressed to see that people in Leningrad were living their normal life, I was even subconsciously trying to picture things that would strengthen my stereotypes. 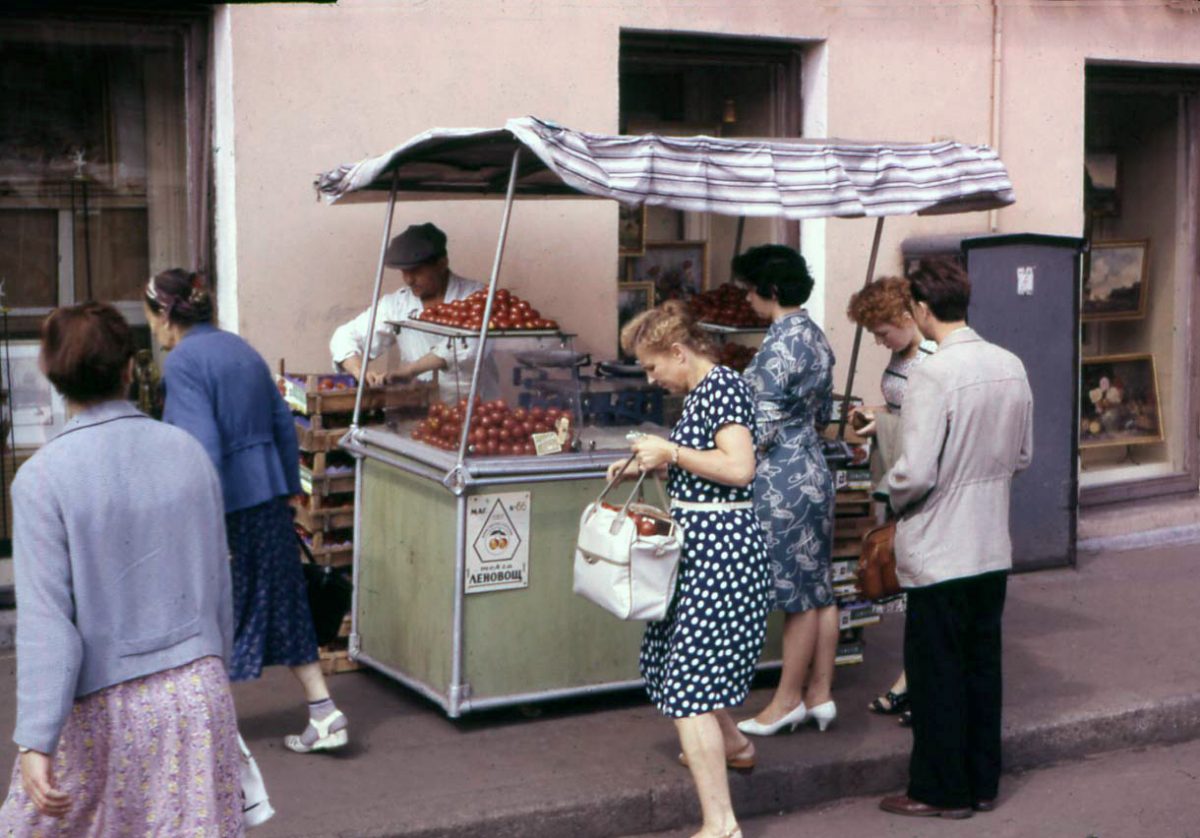 “… St. Petersburg, the most abstract and intentional city on the entire globe.” (Fyodor Dostoevsky – ‘Notes from the Underground’). 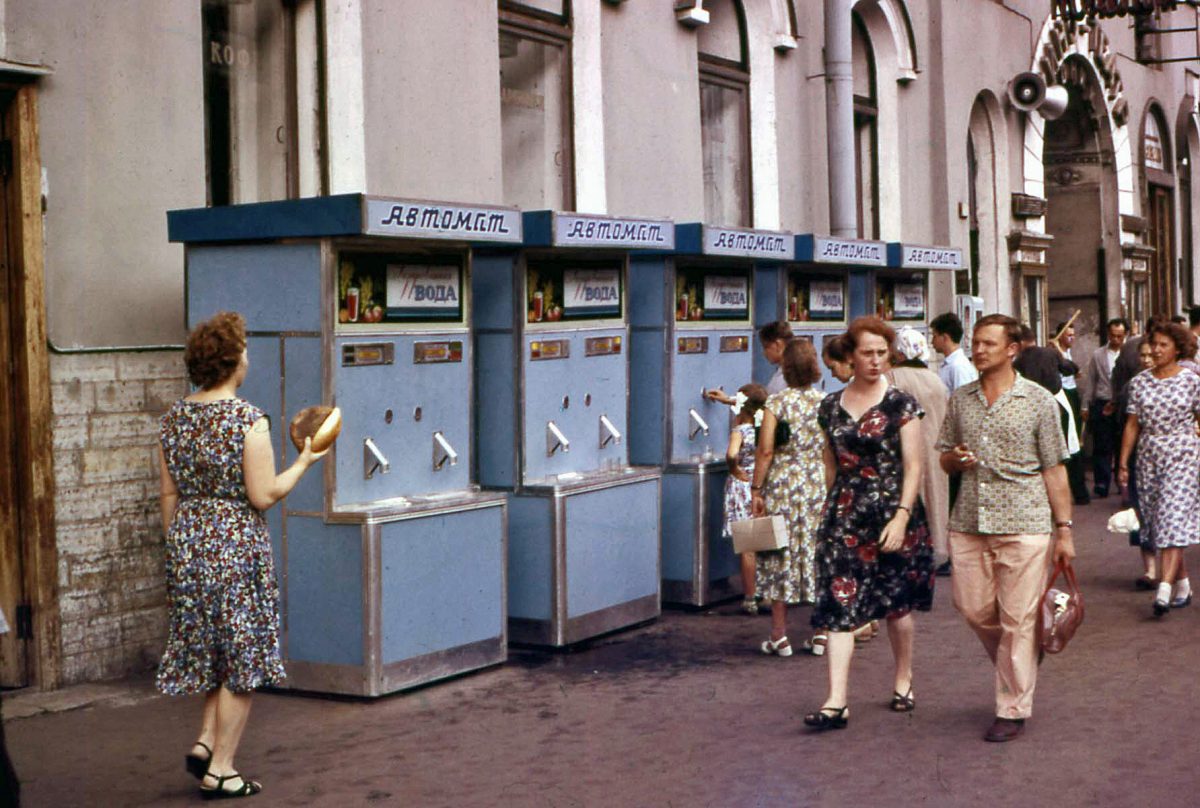 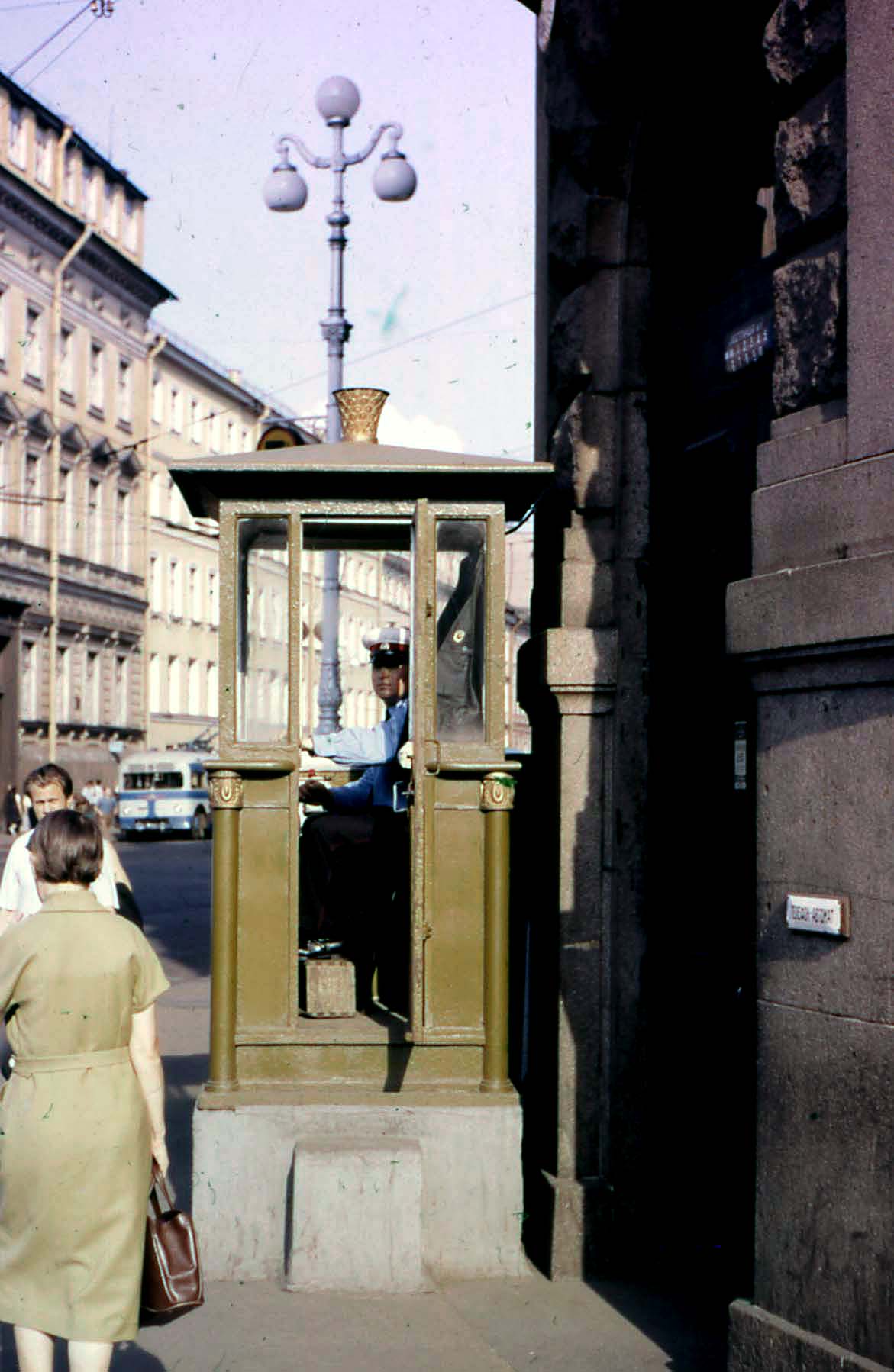 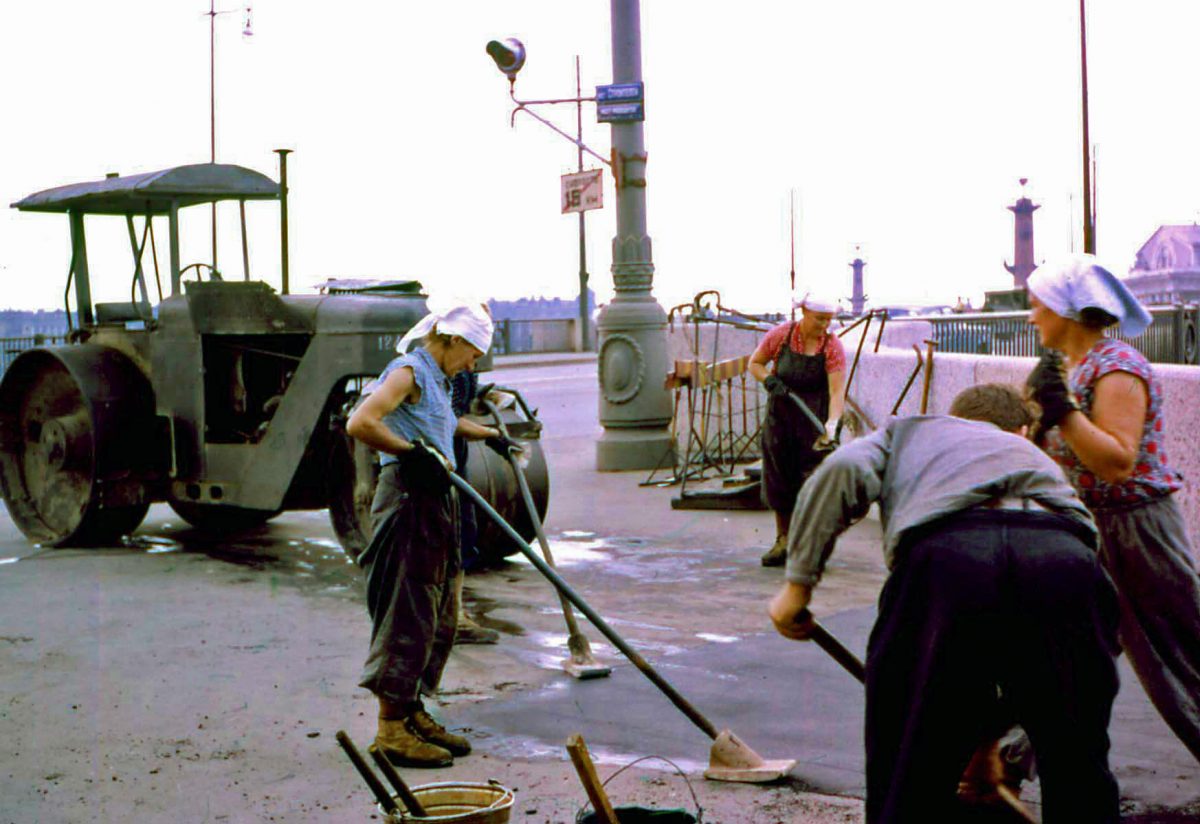 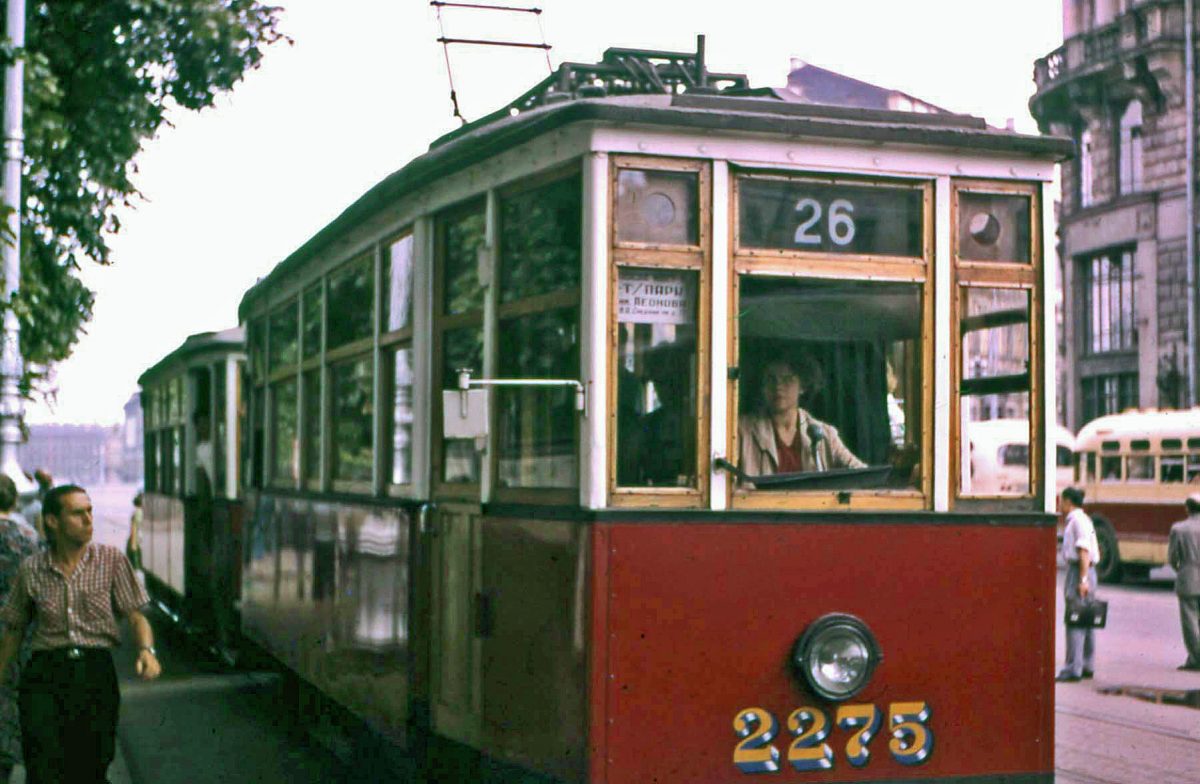 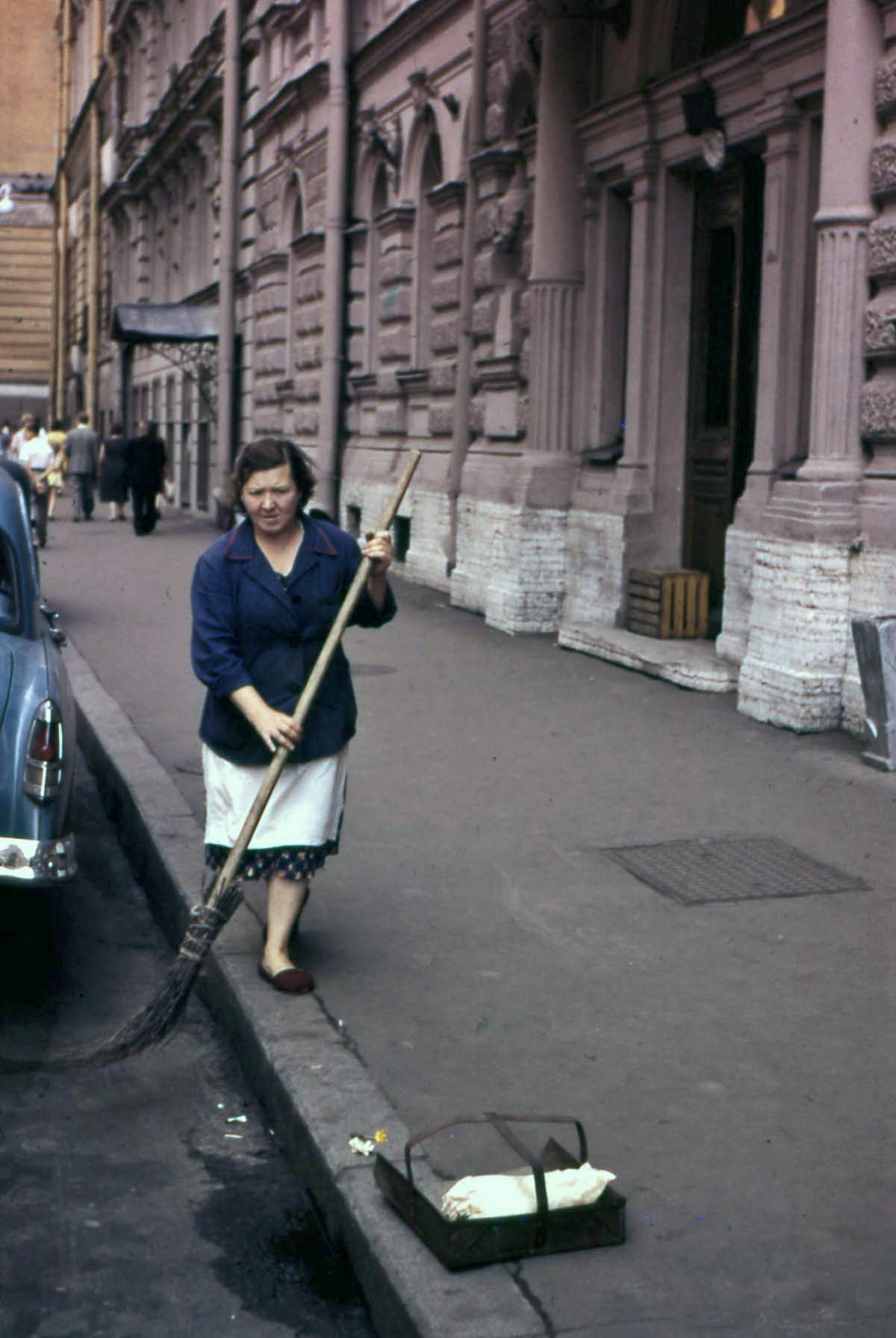 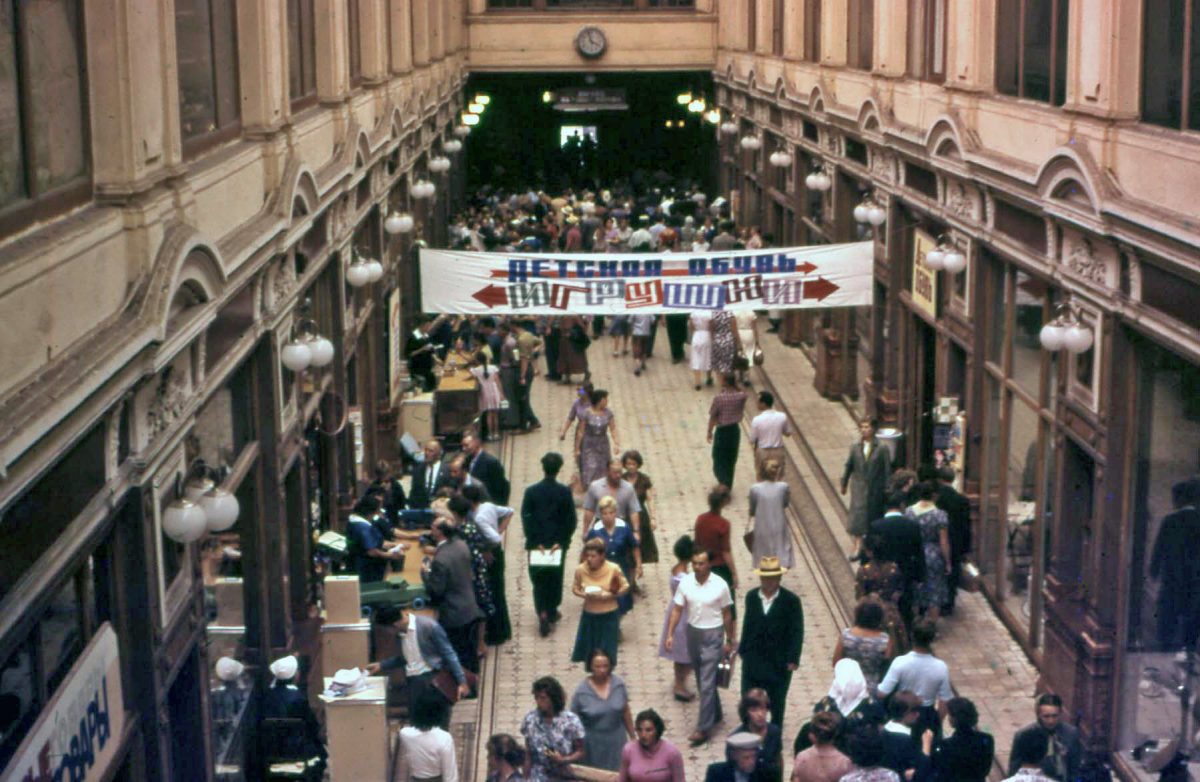 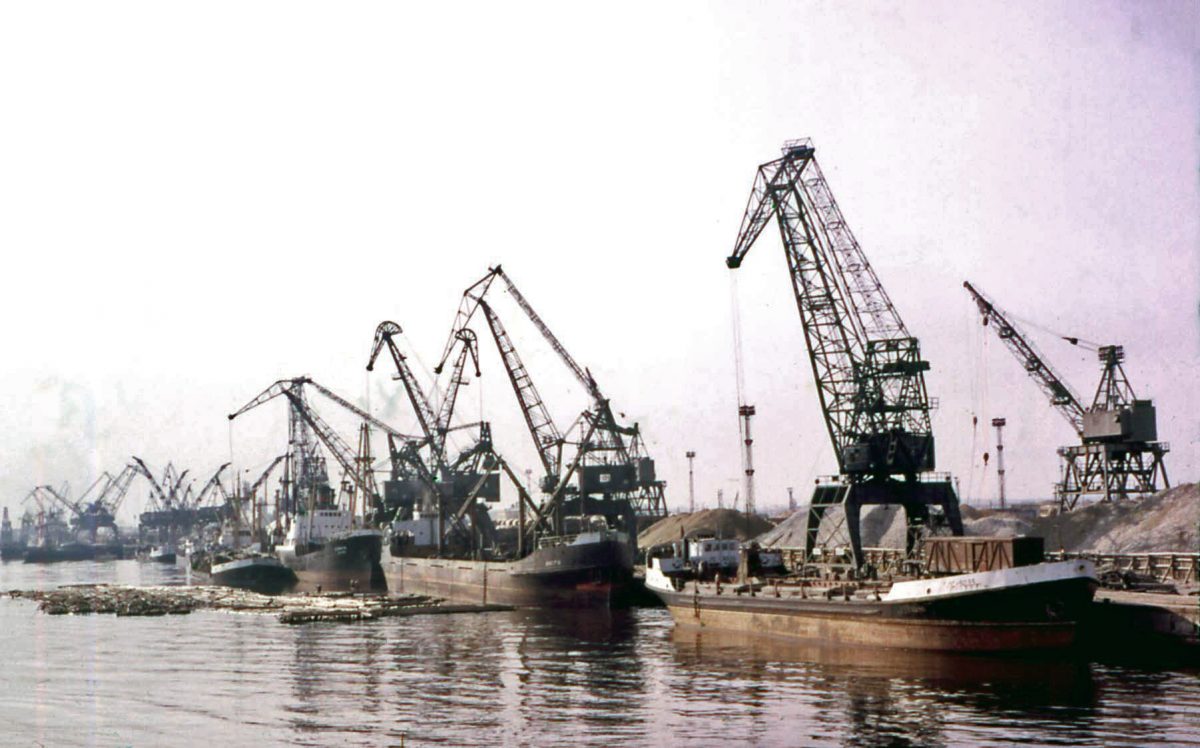 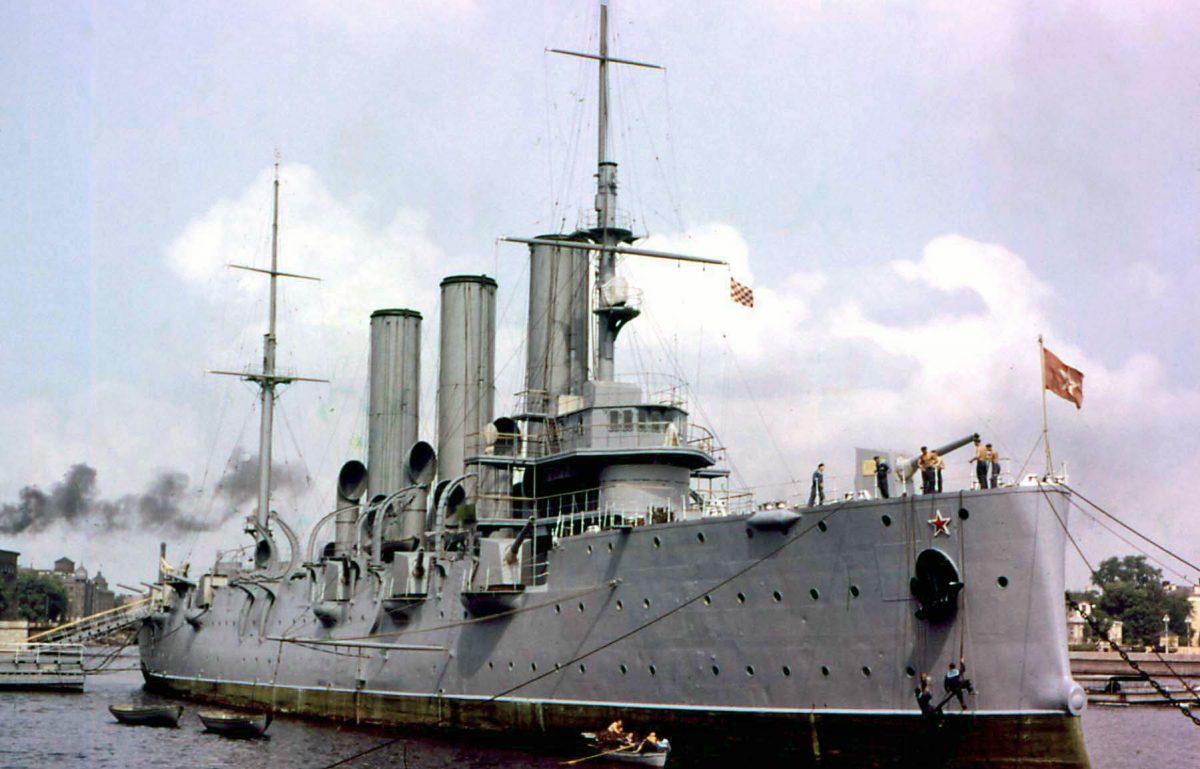 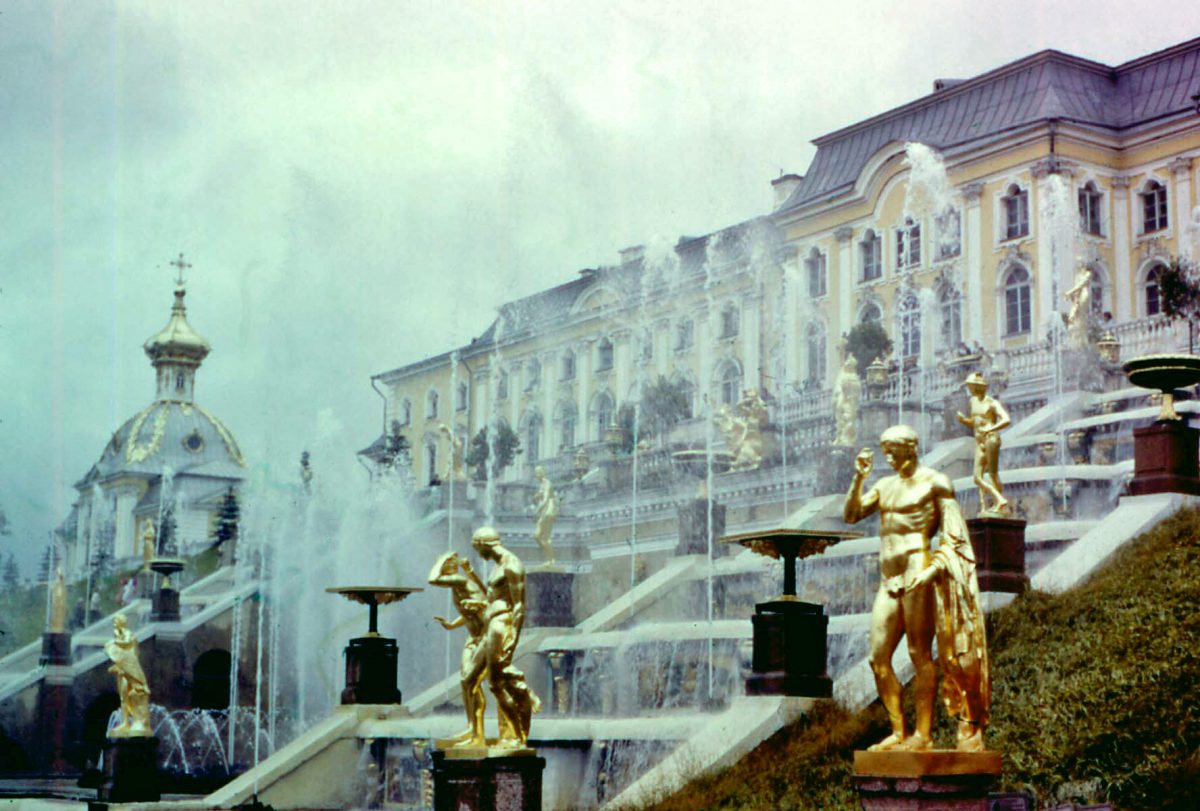 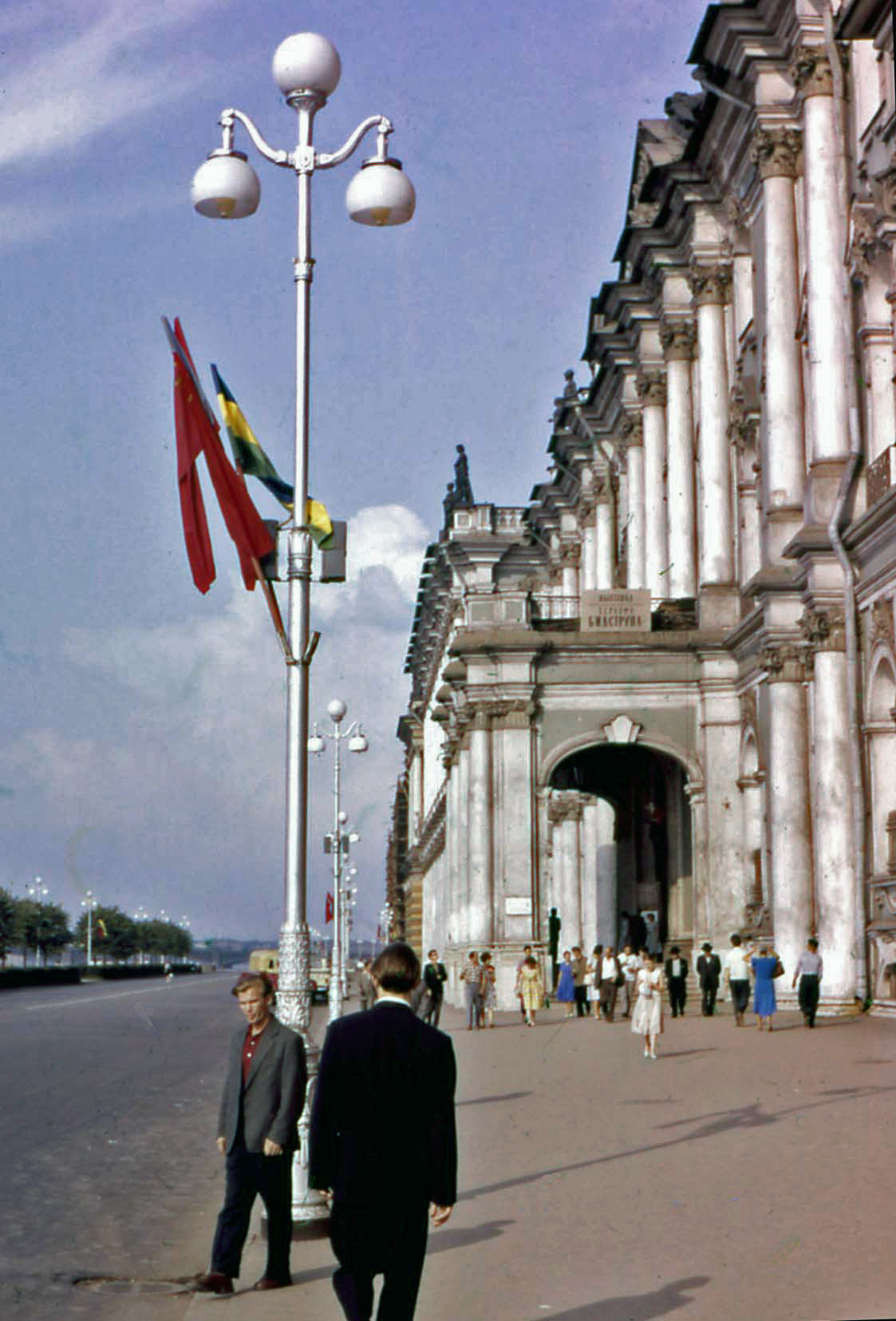 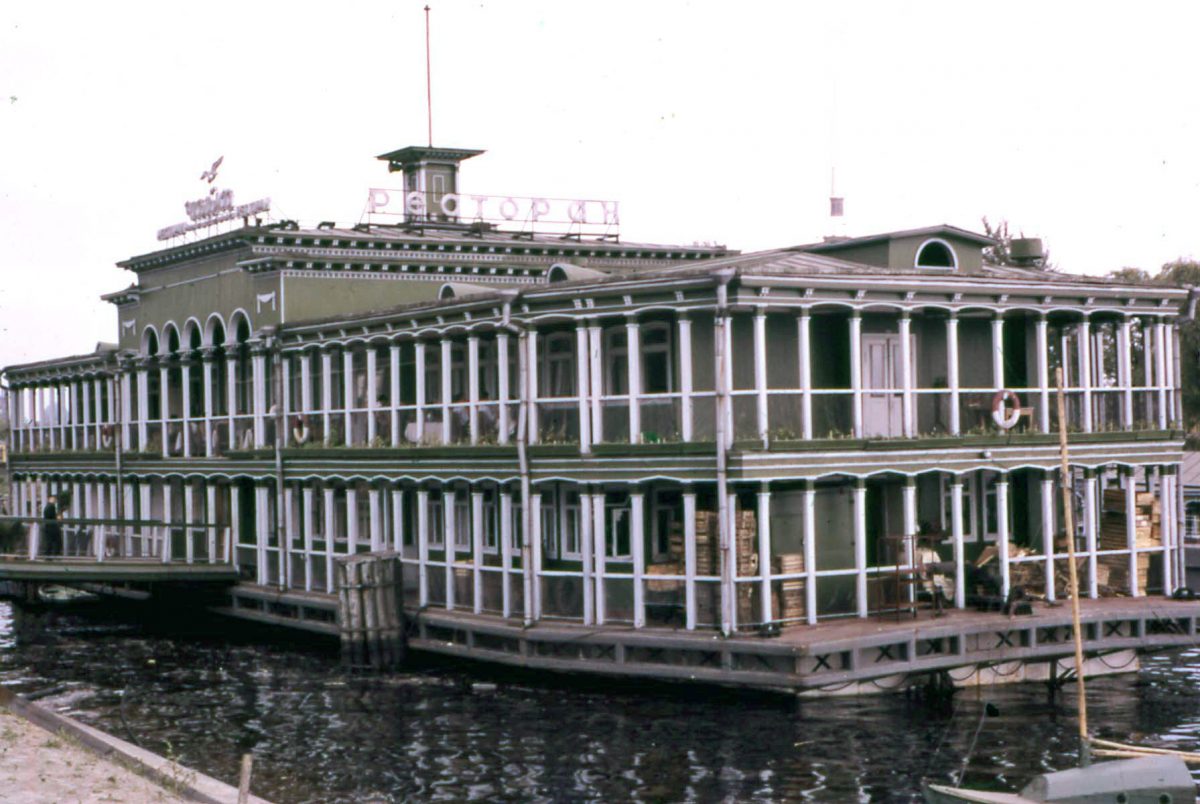 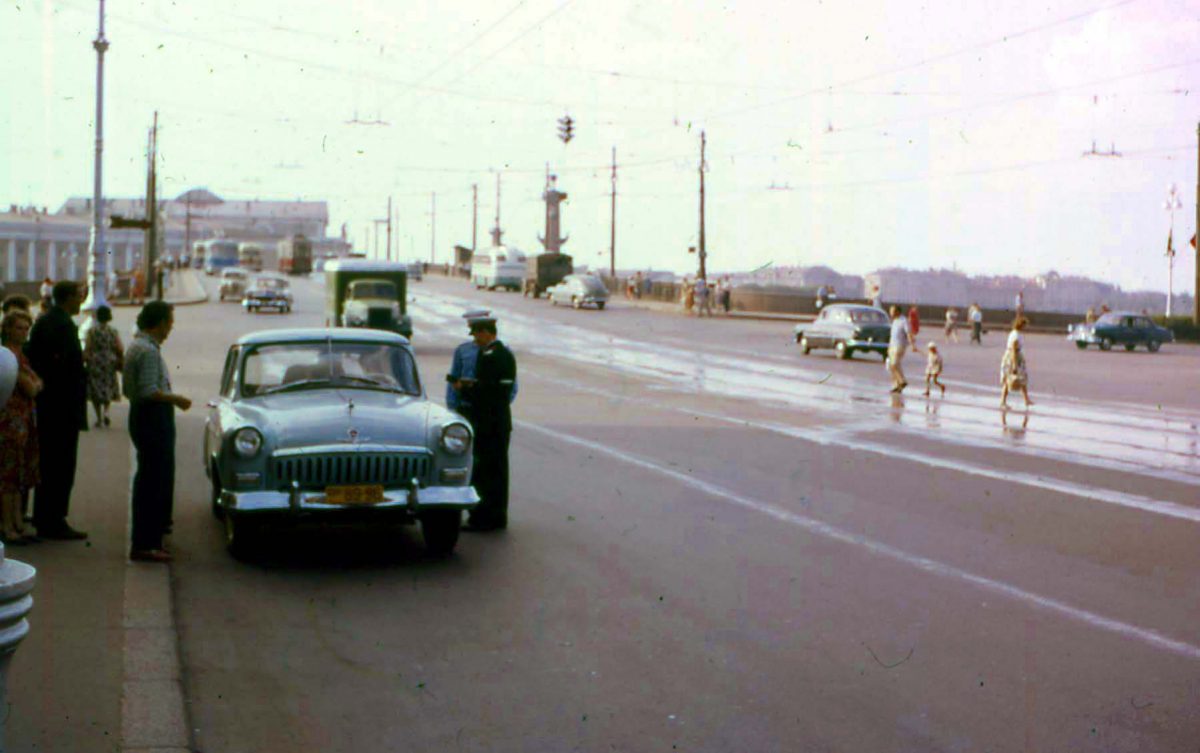 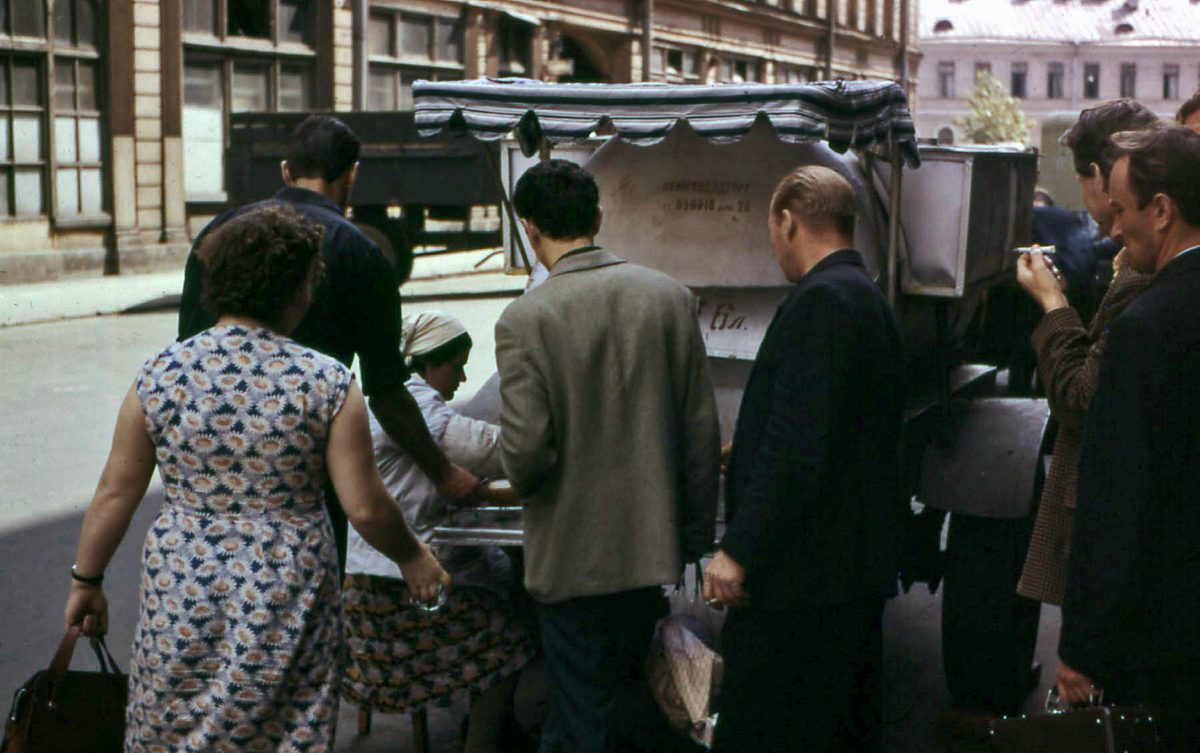 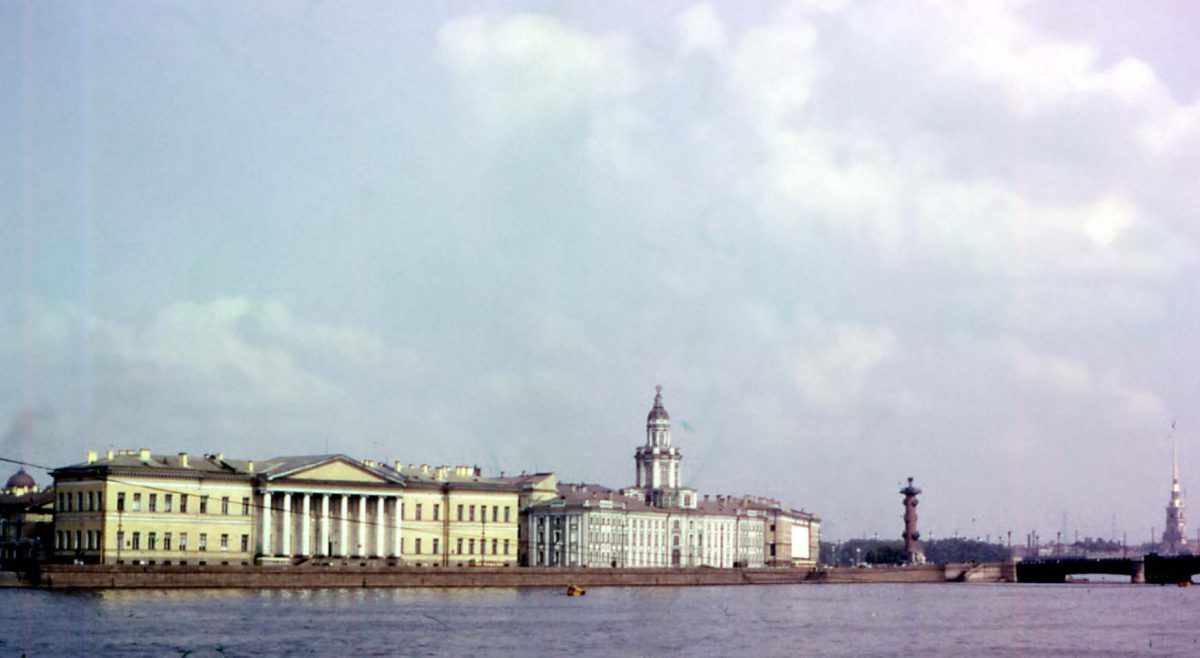 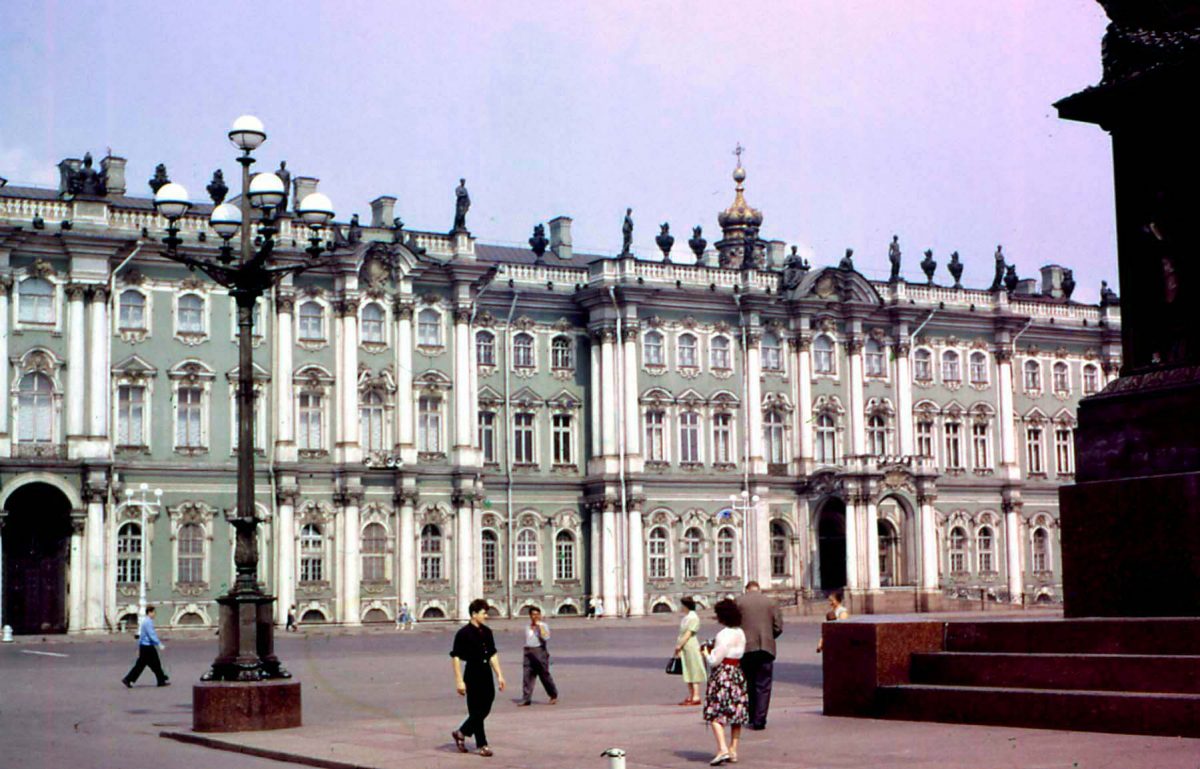 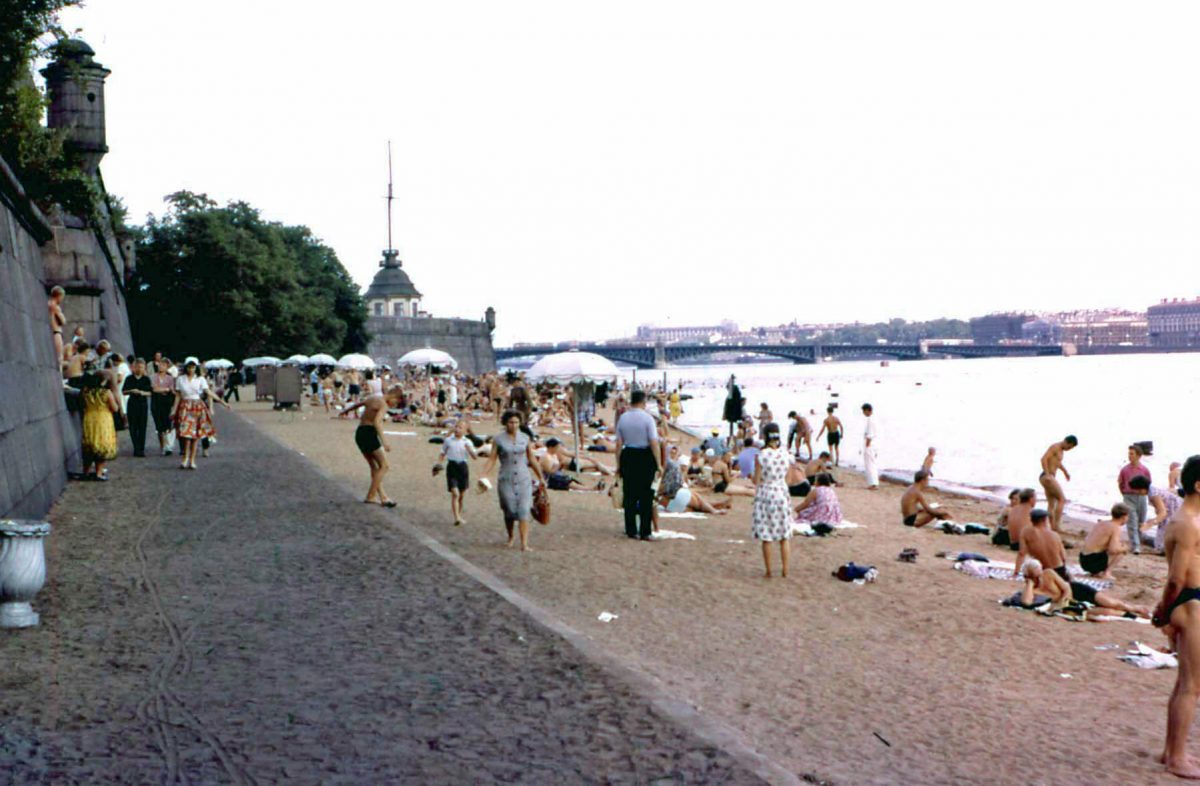 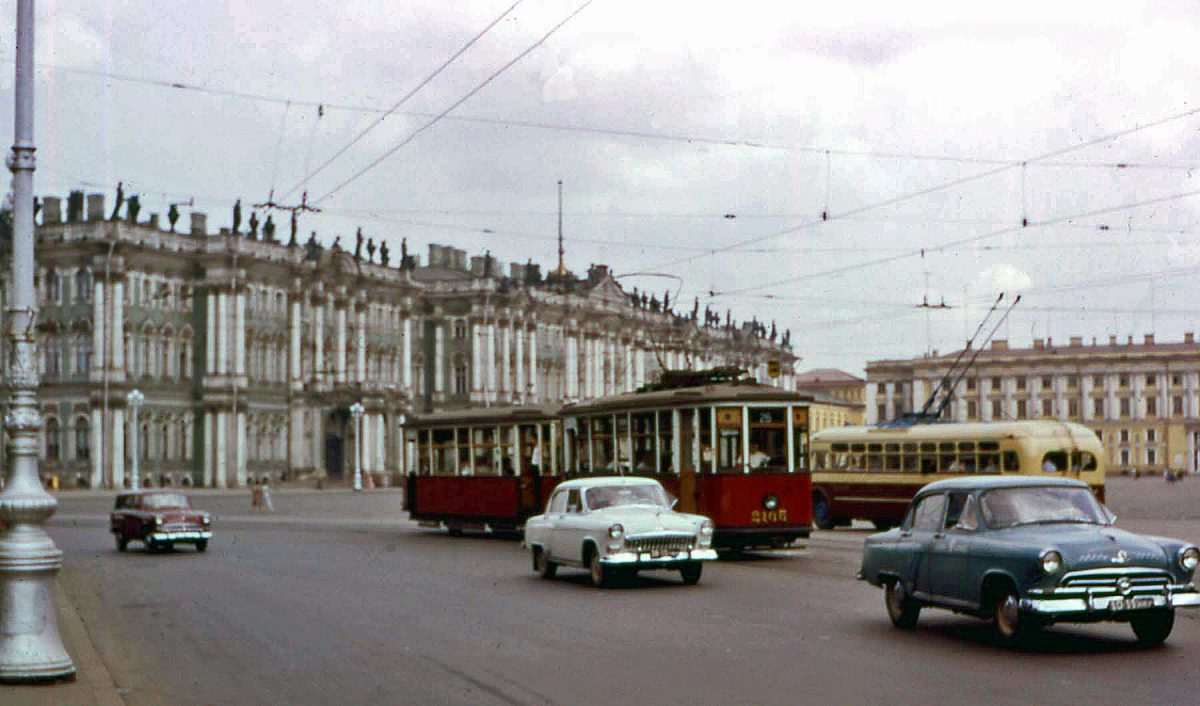 These photographs and others are courtesy of Graham Cosserat – his wonderful photographs can be found here.