A keen photographer since childhood, Allan Hailstone’s beautiful images are a tribute to London of the 1950s. Fogs, Soho at night, the remnants of St Giles, lost theatres … Here is a taste of how things were… 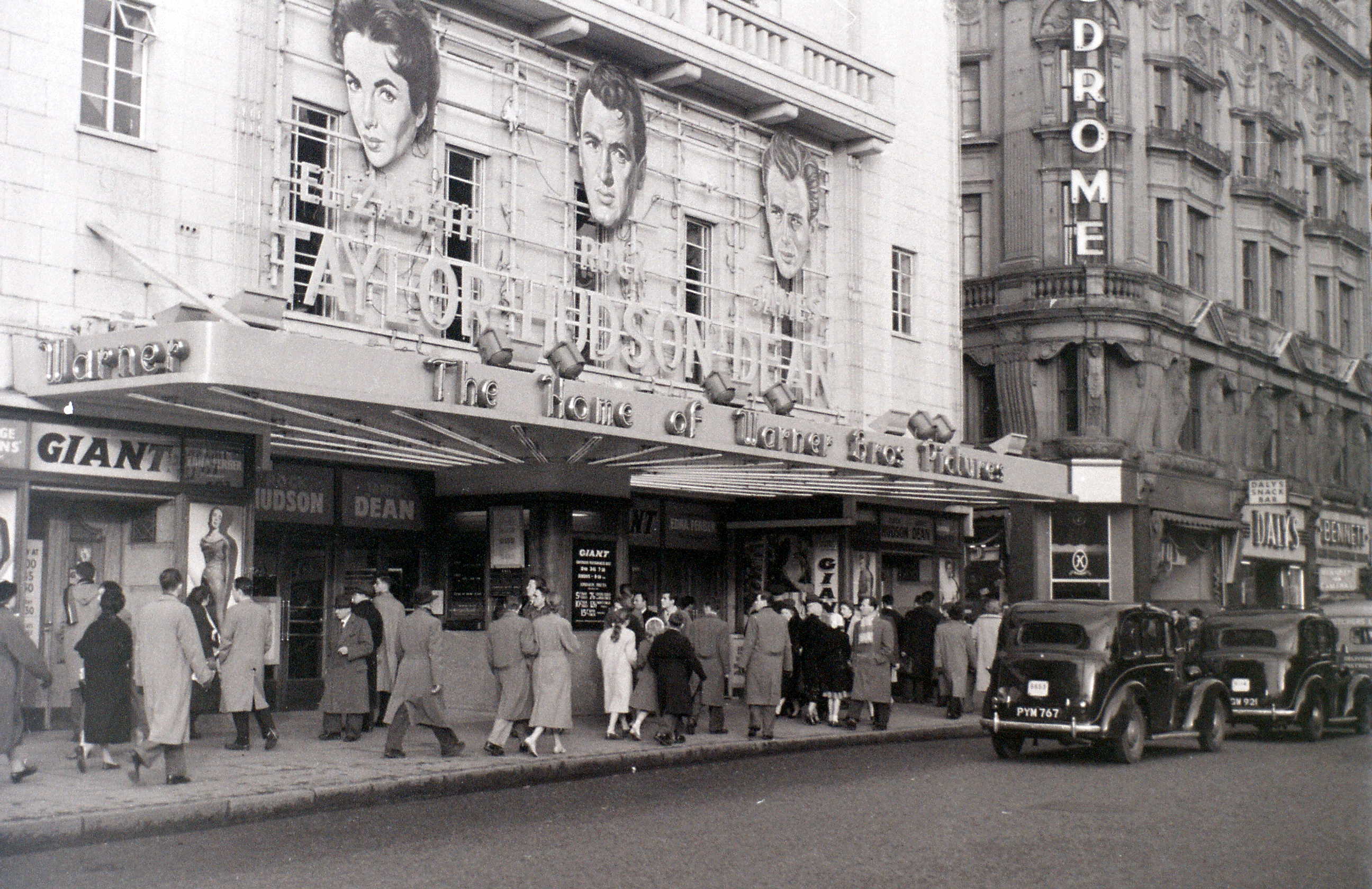 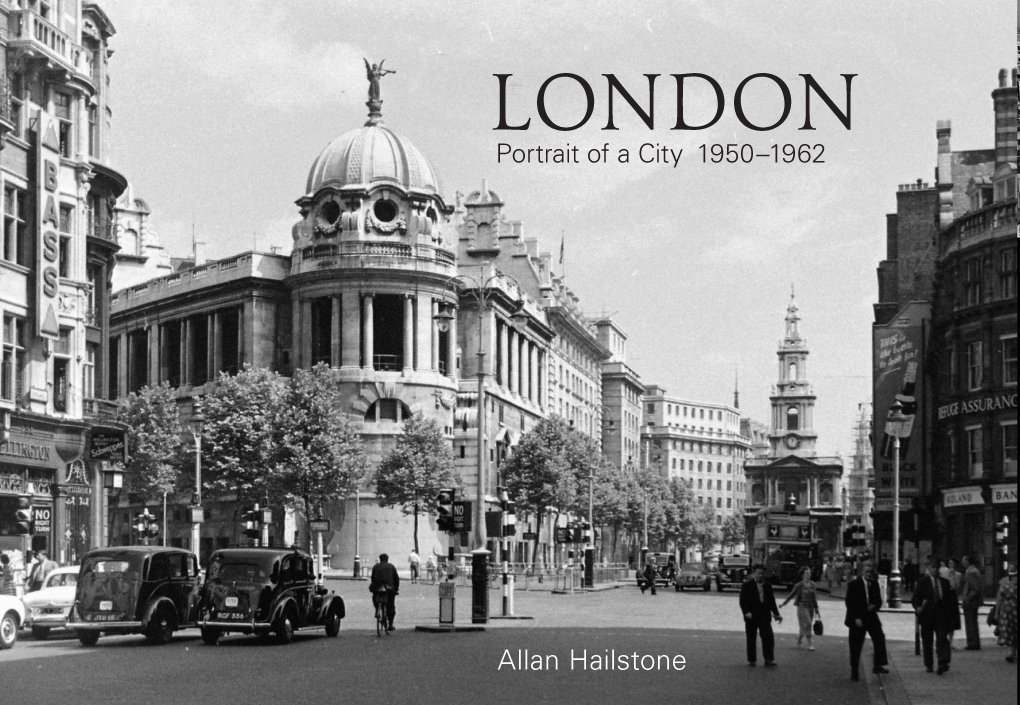 London: Portrait of a City by Allan Hailstone. 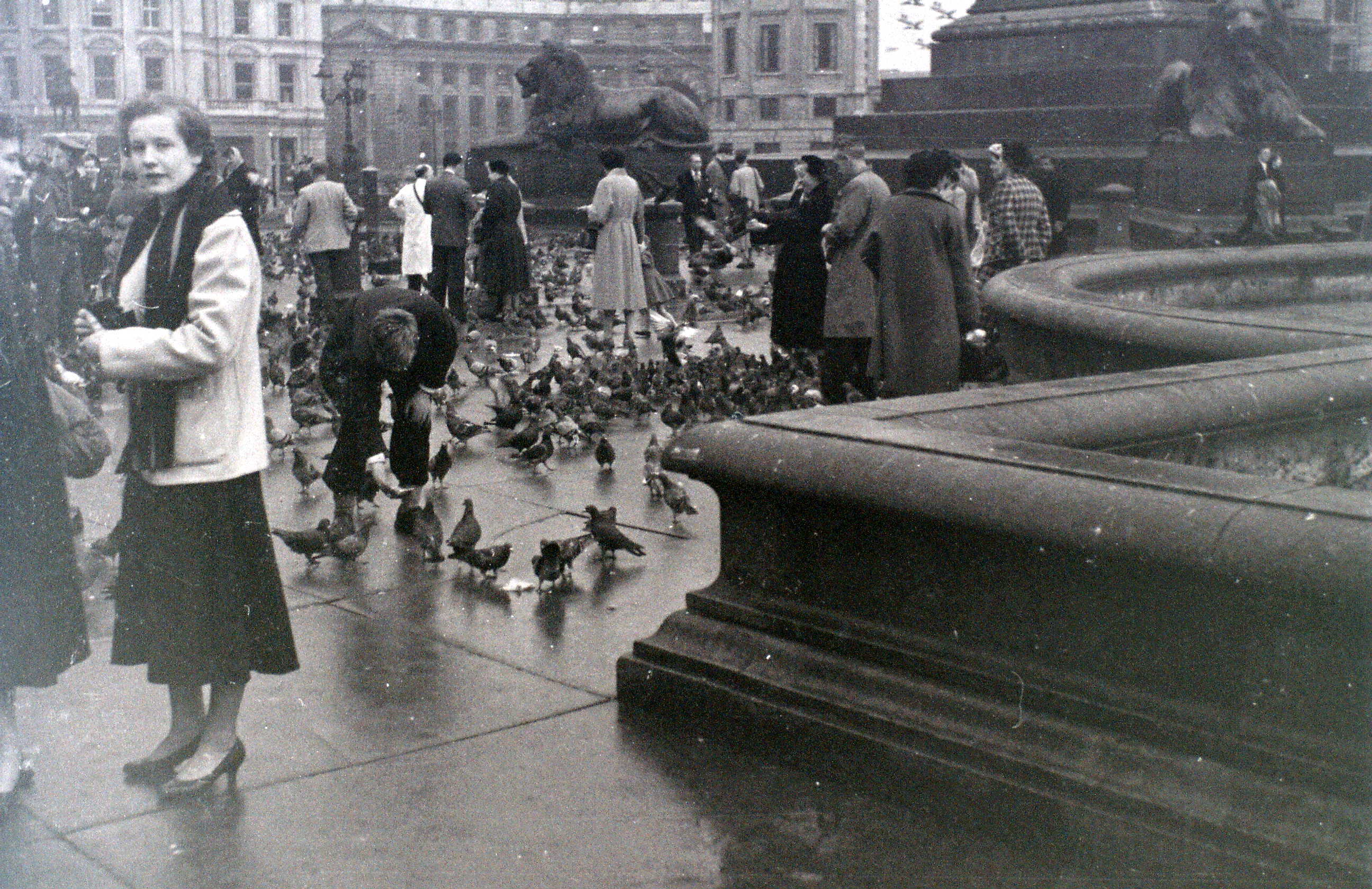 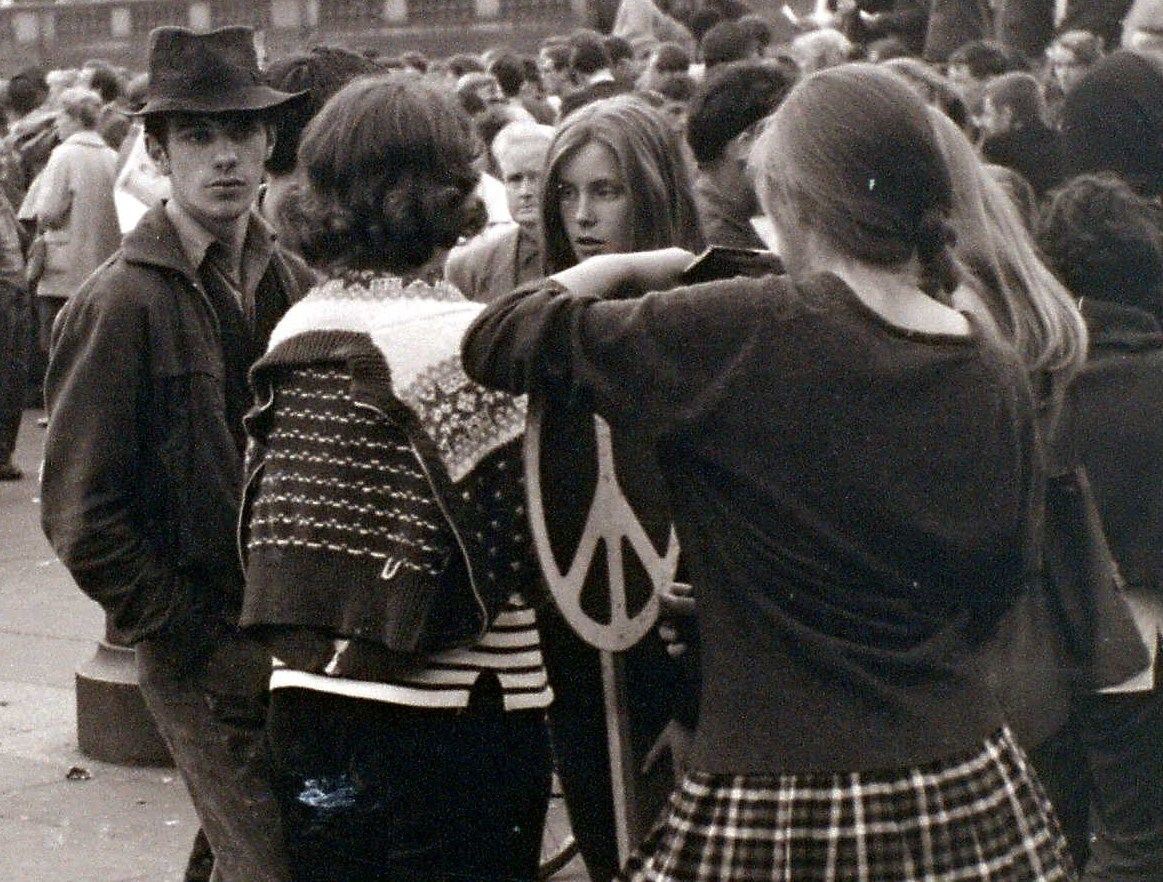 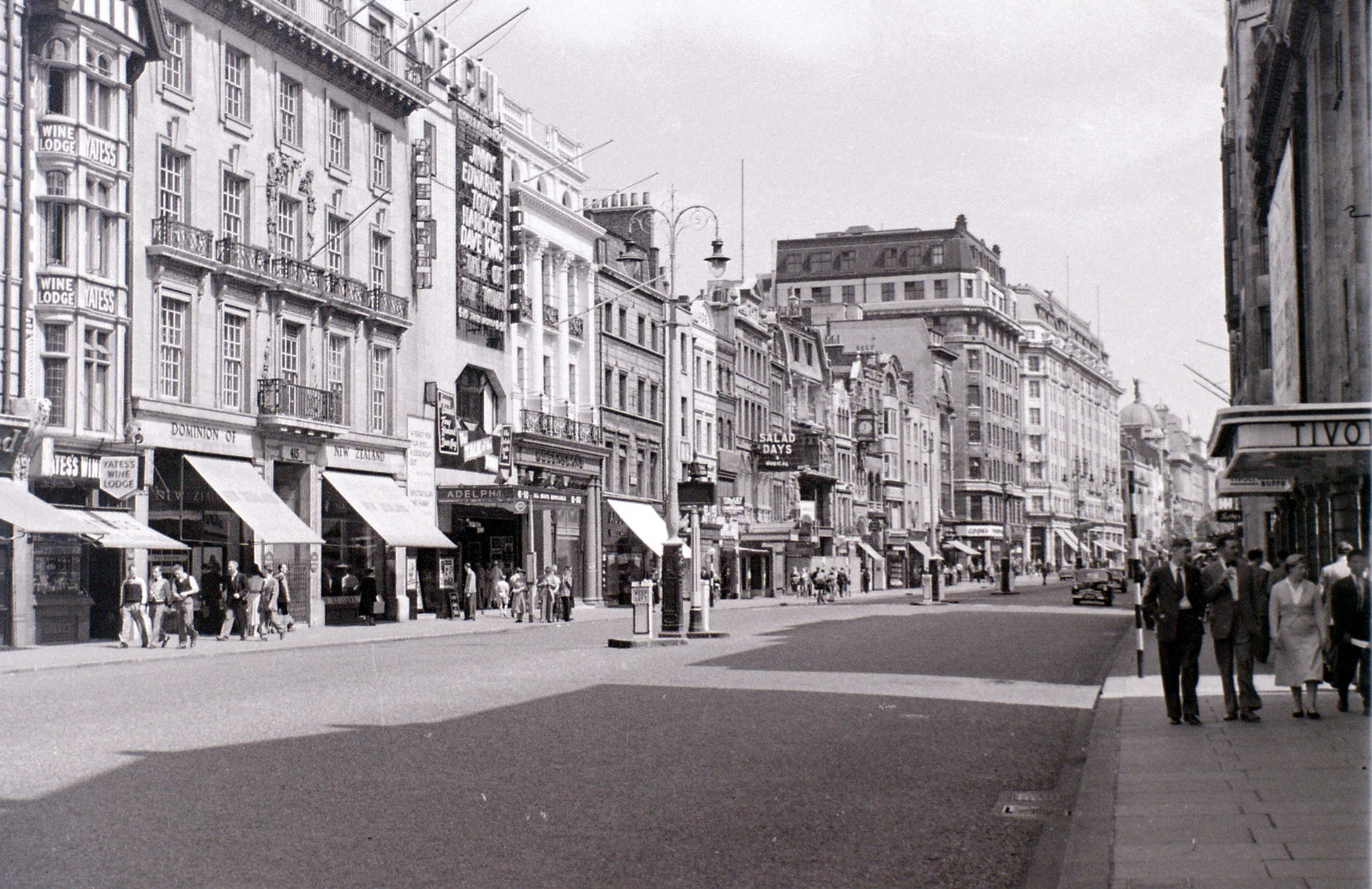 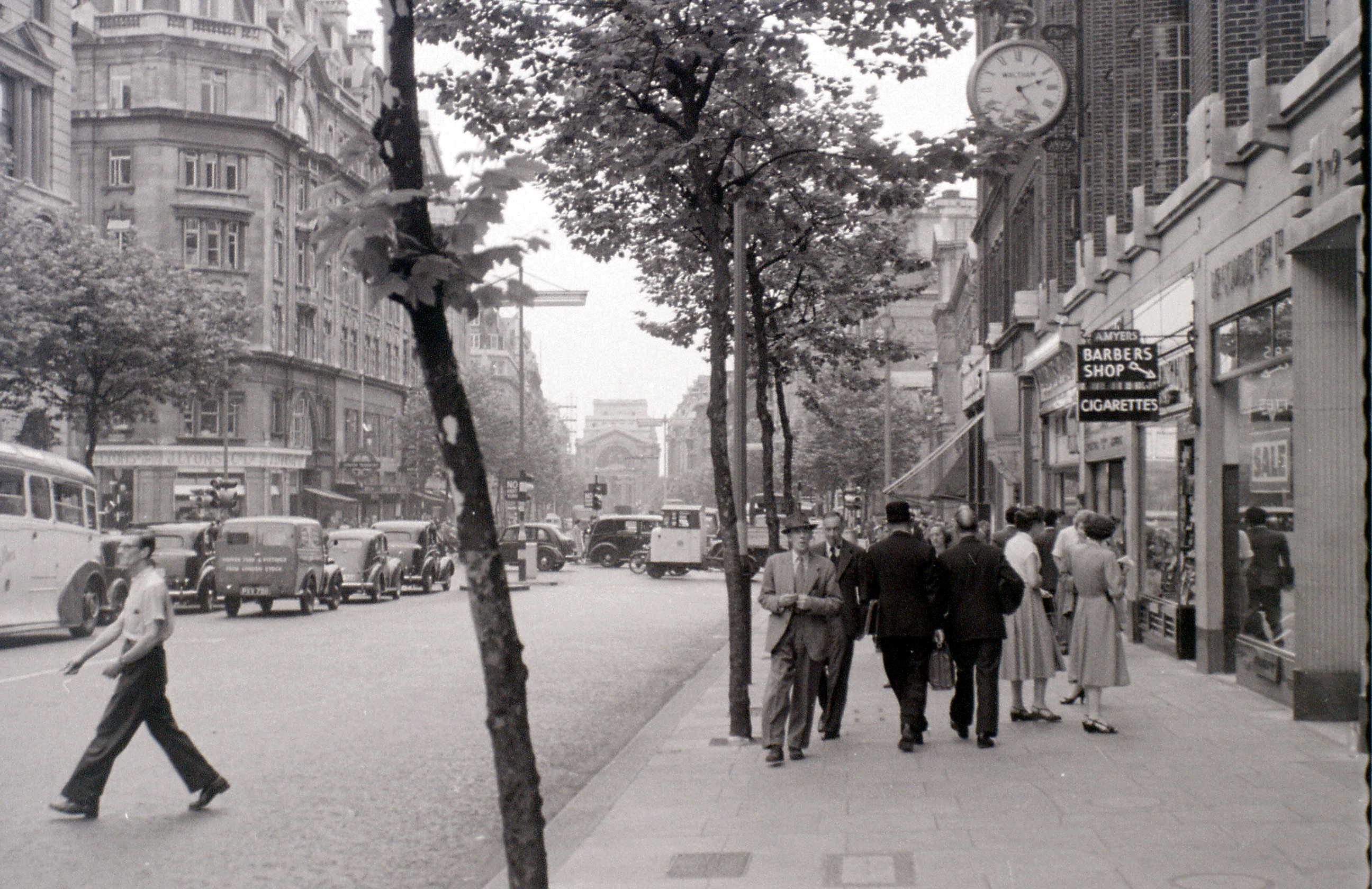 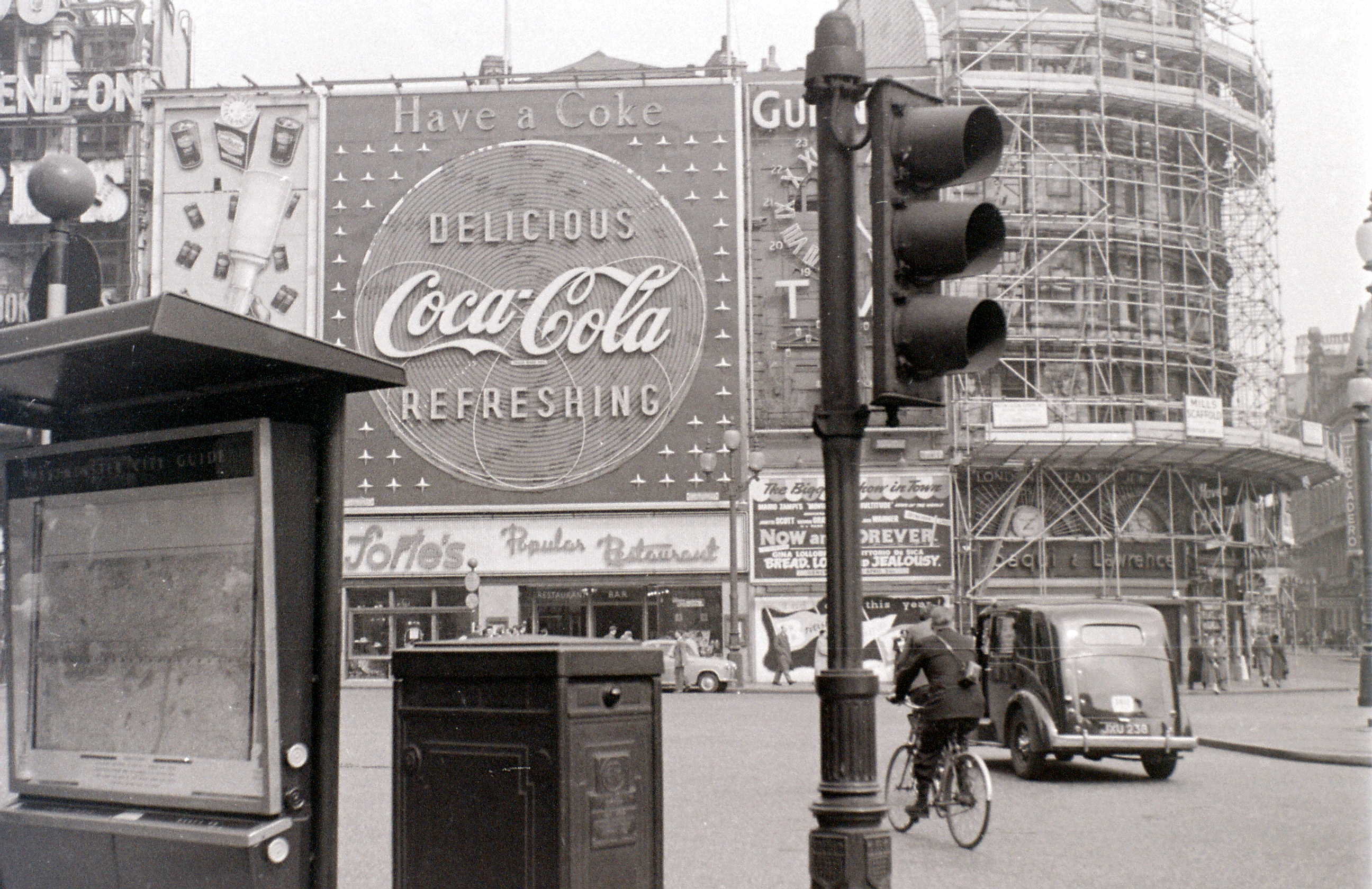 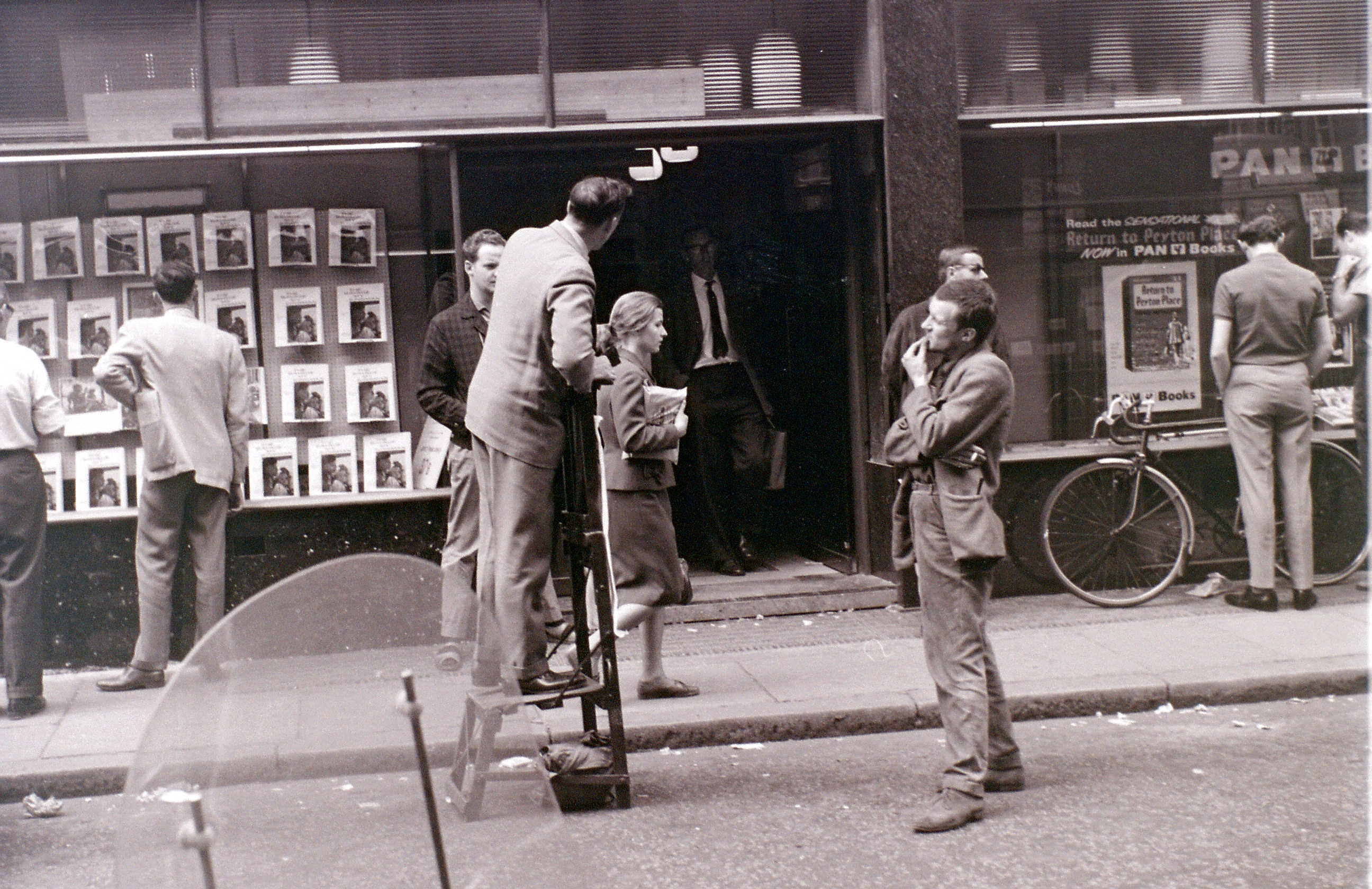 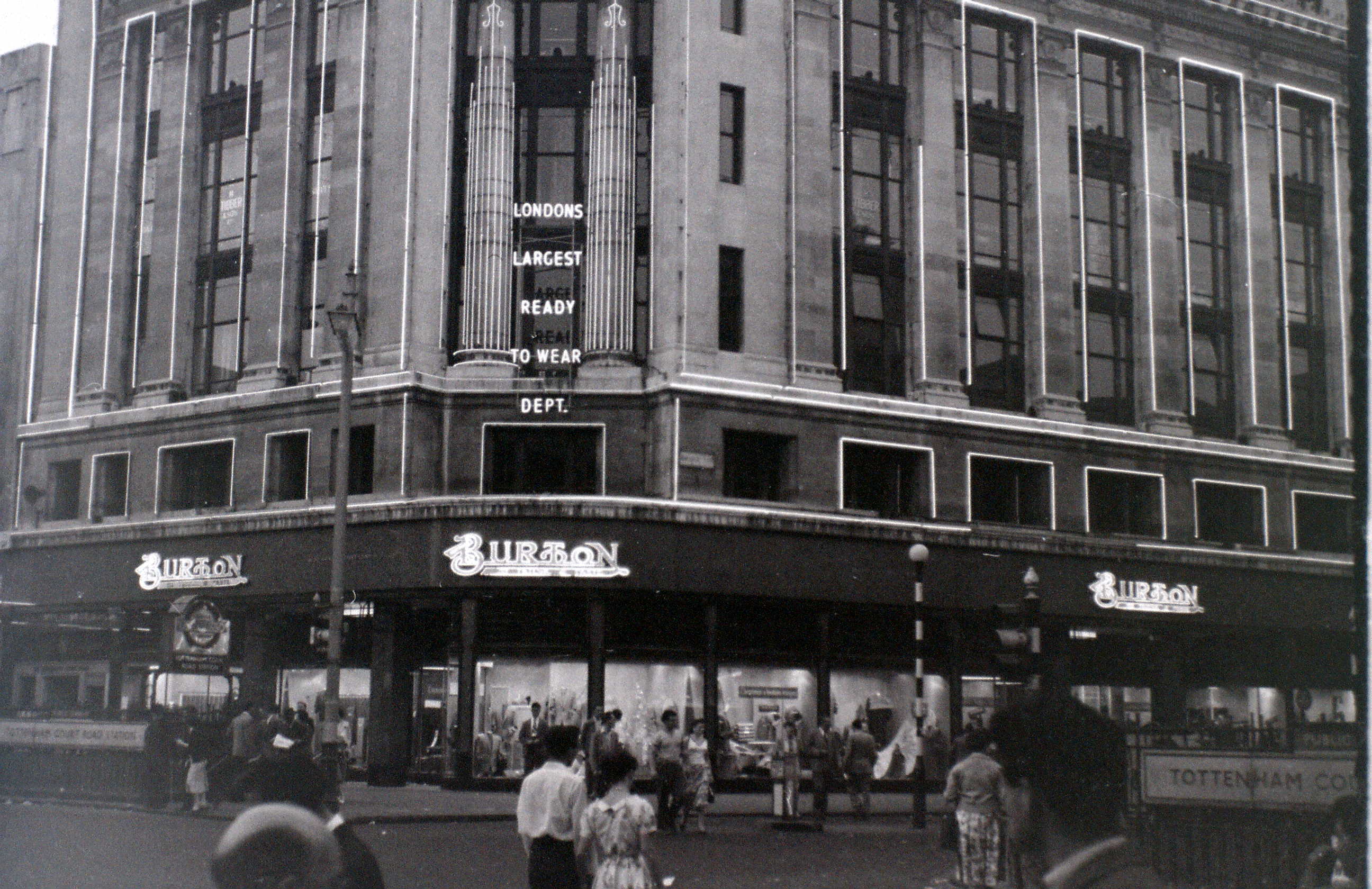 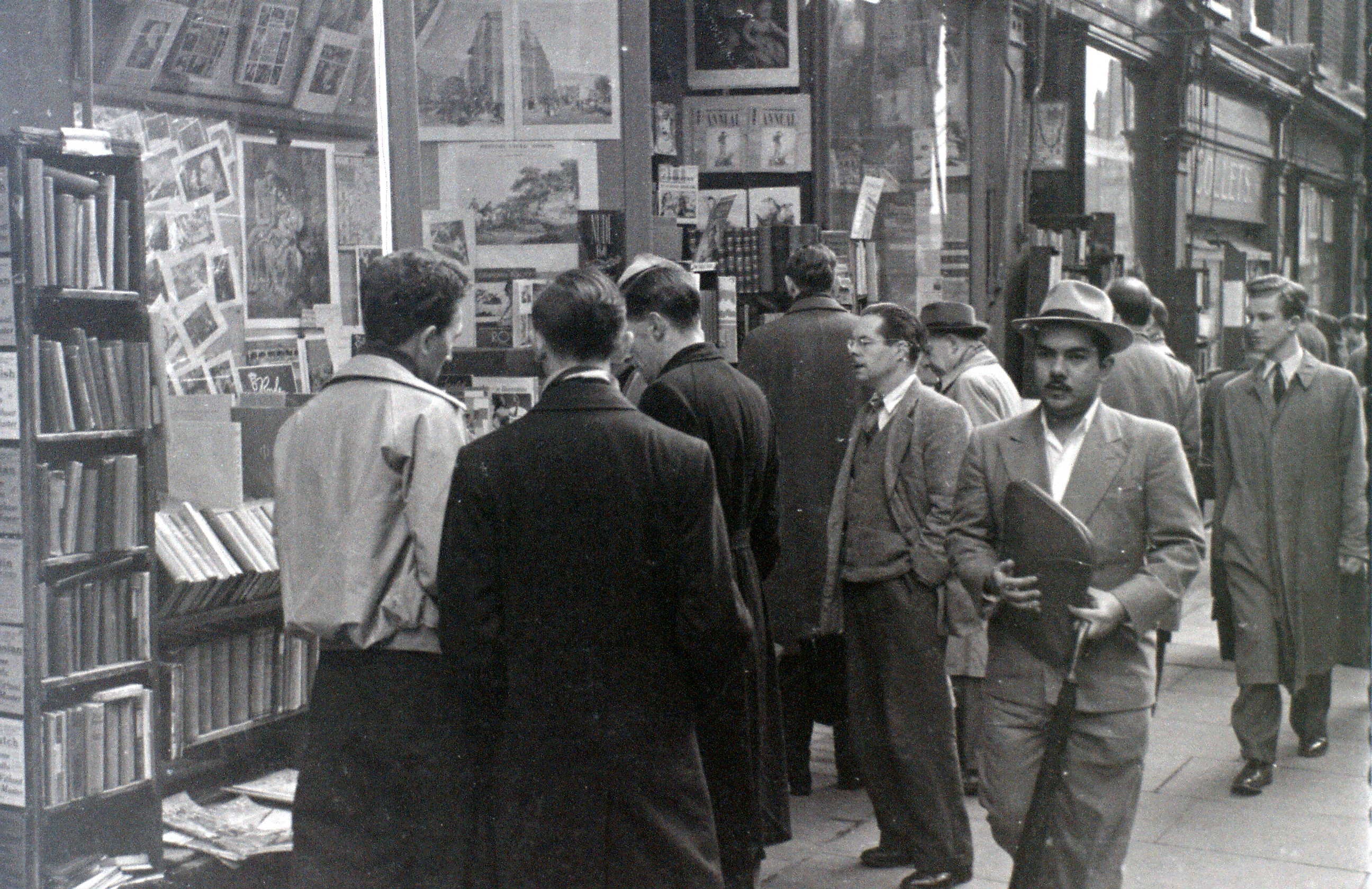 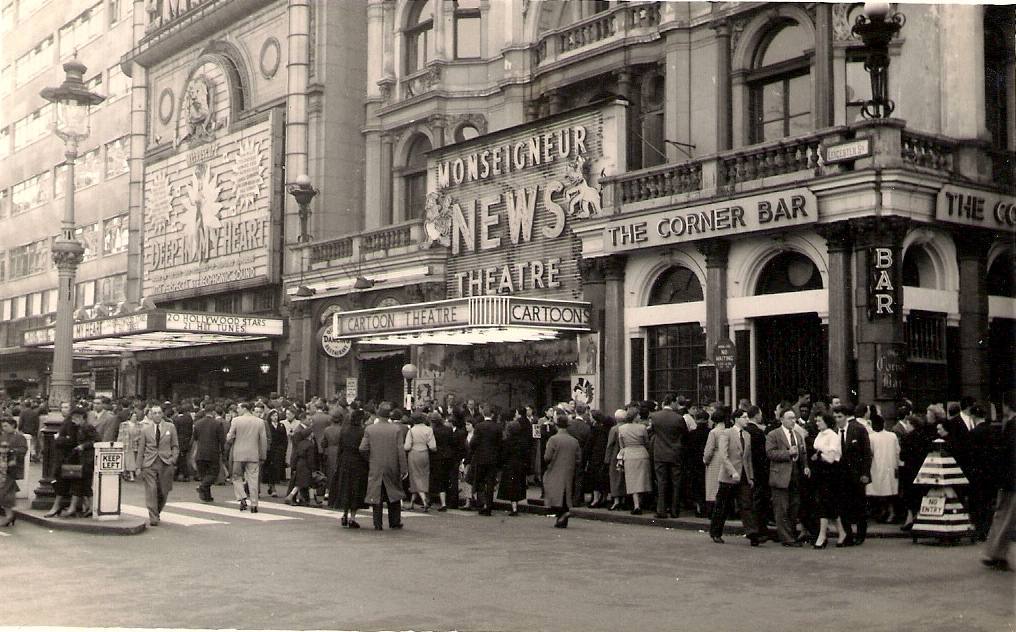 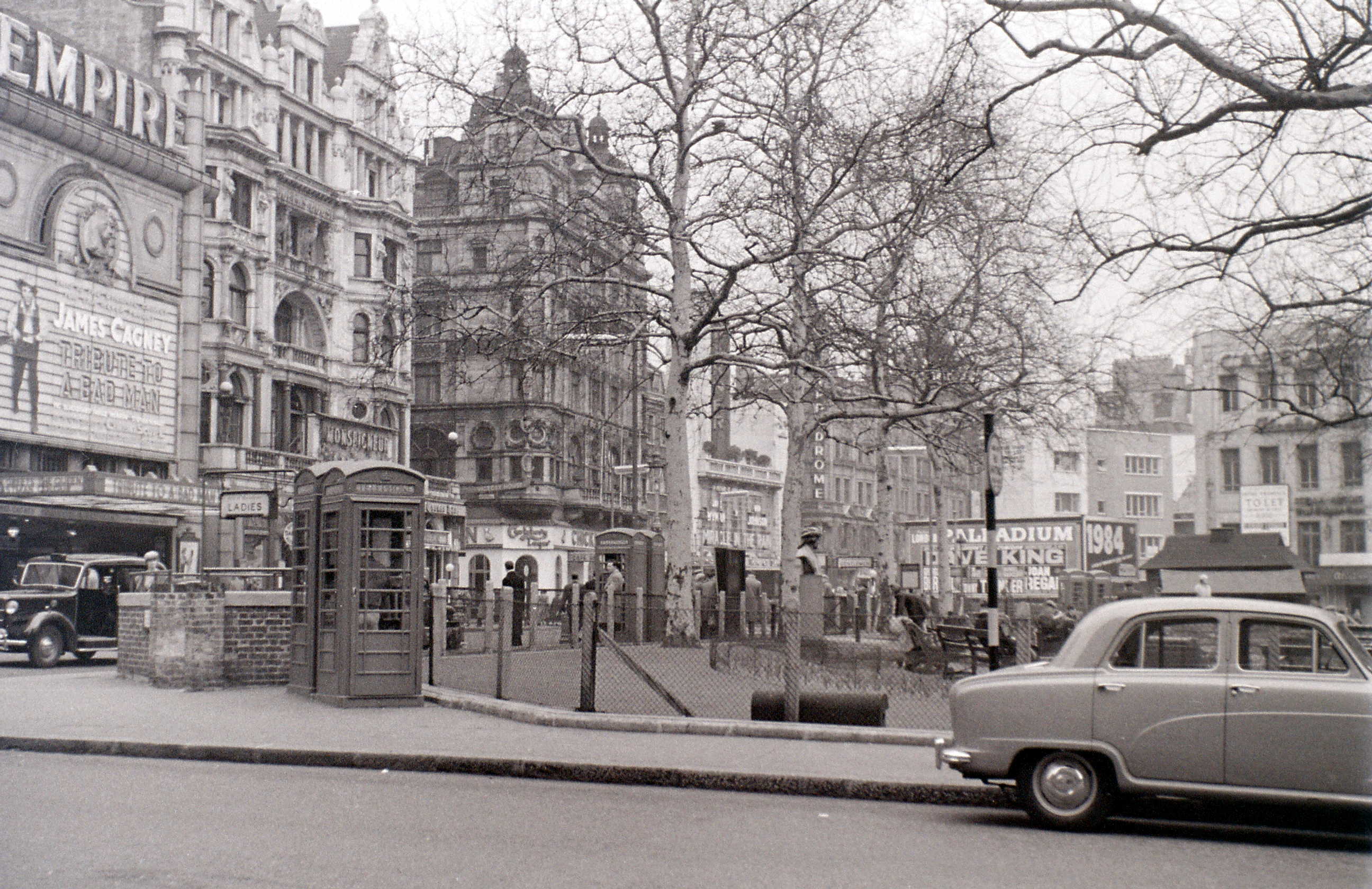 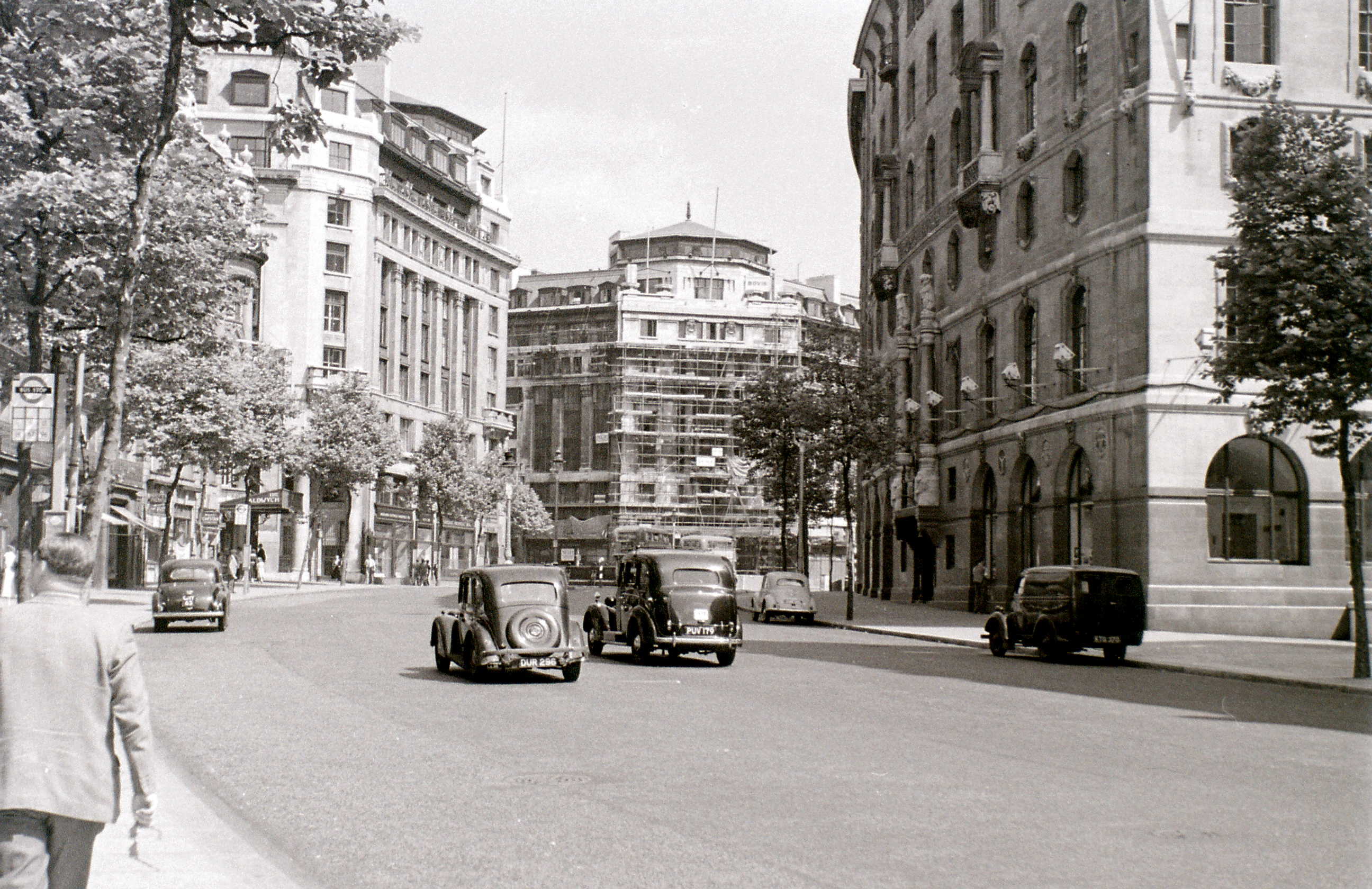 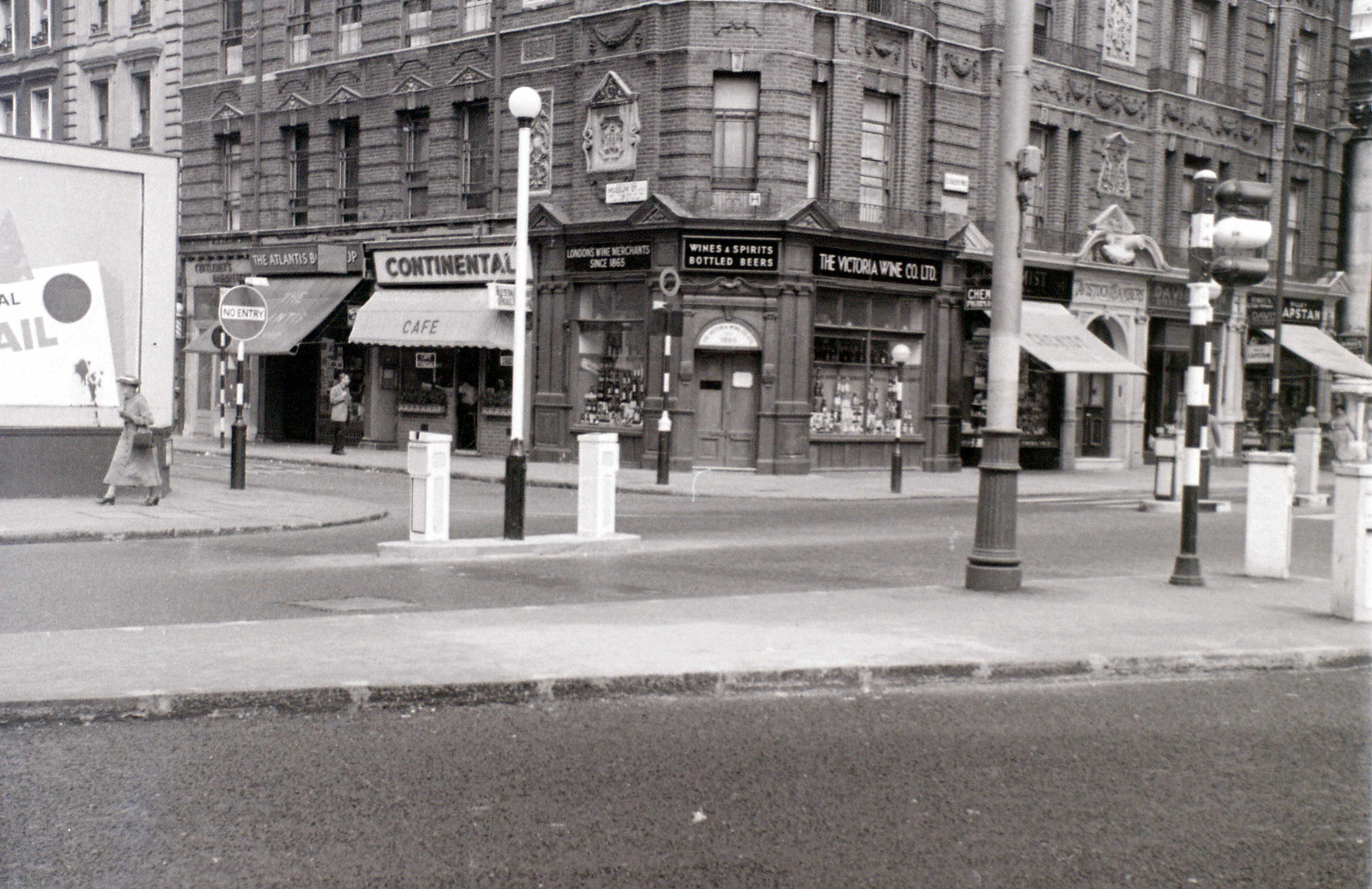 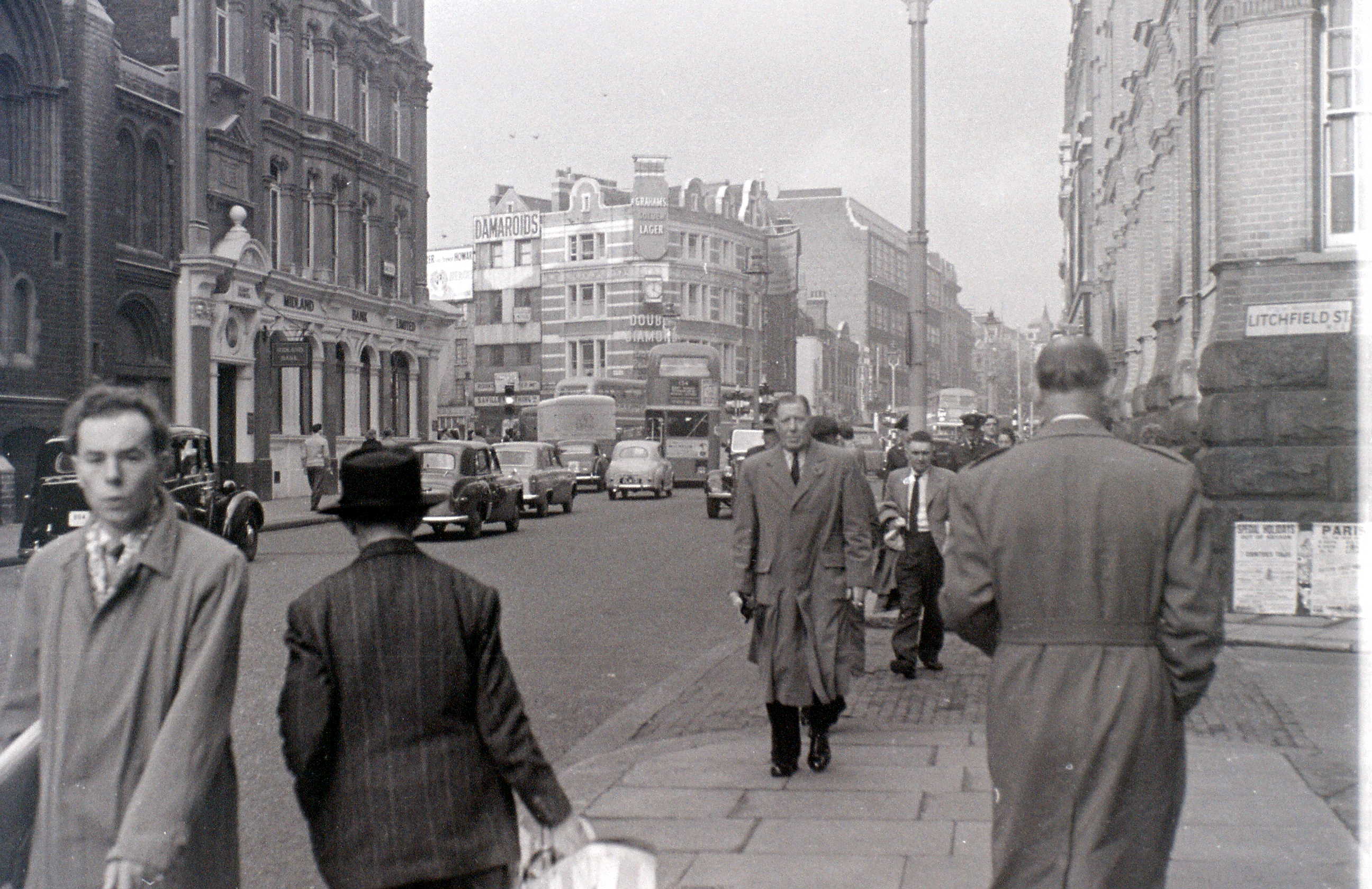 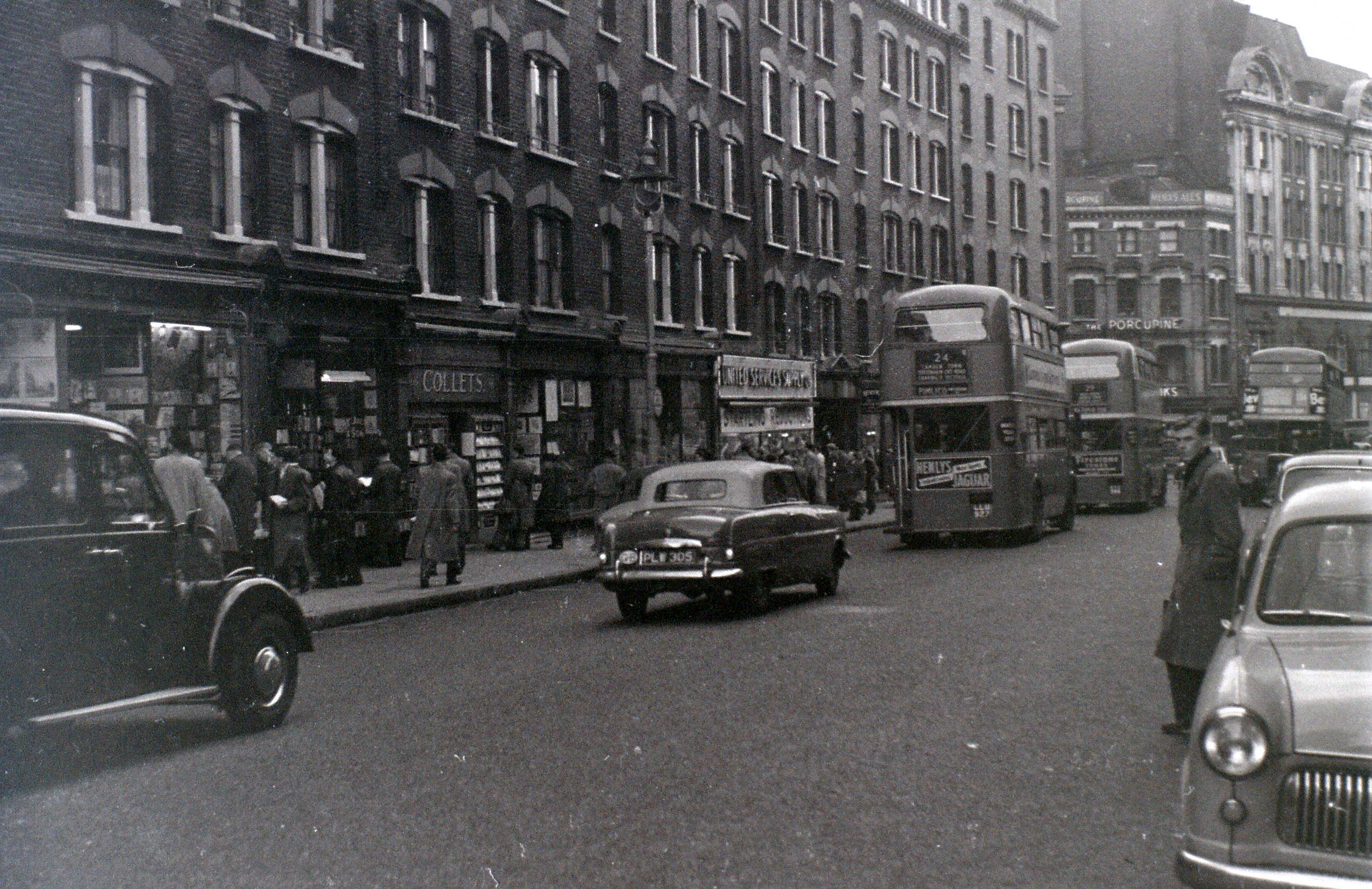 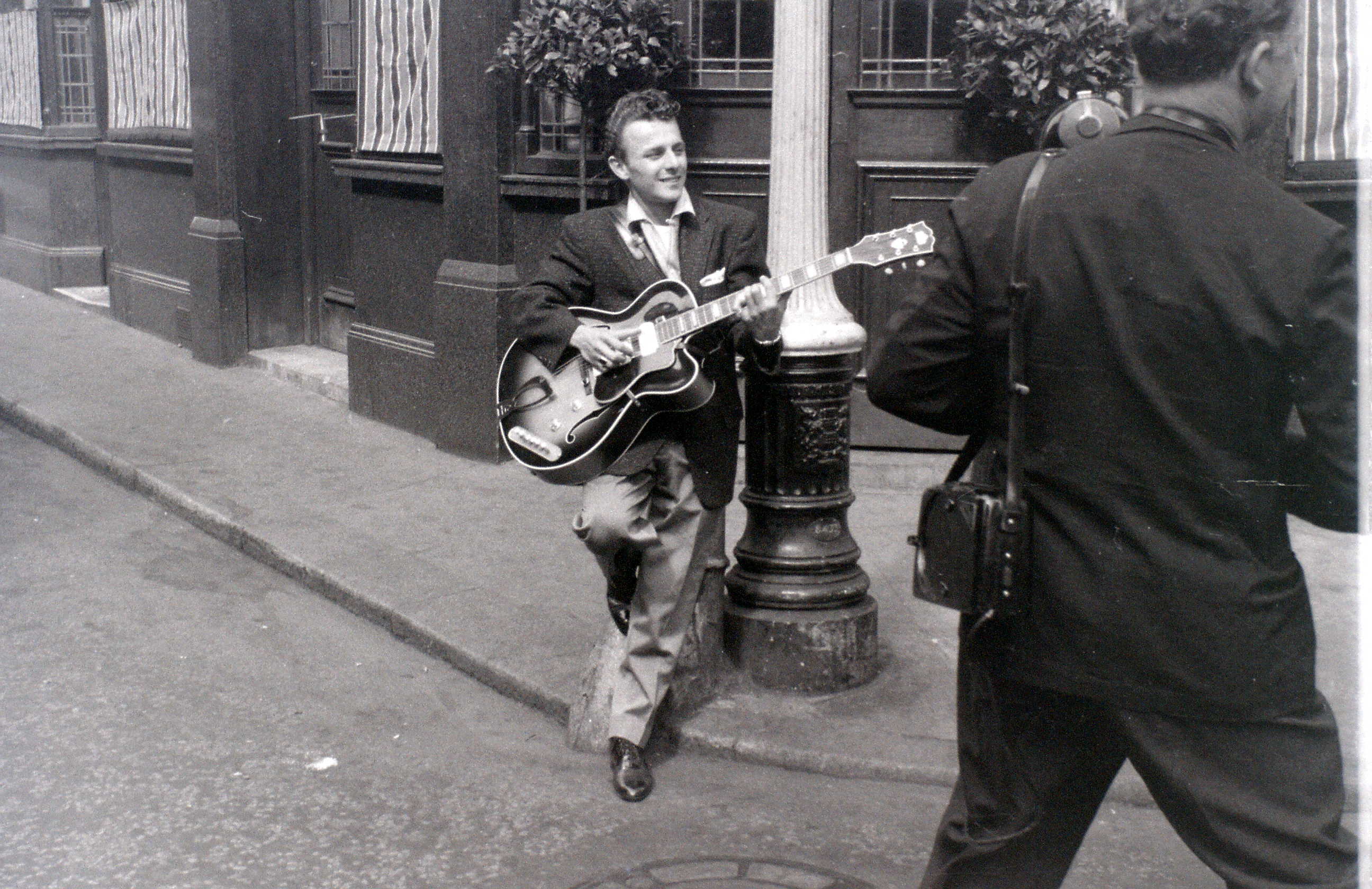 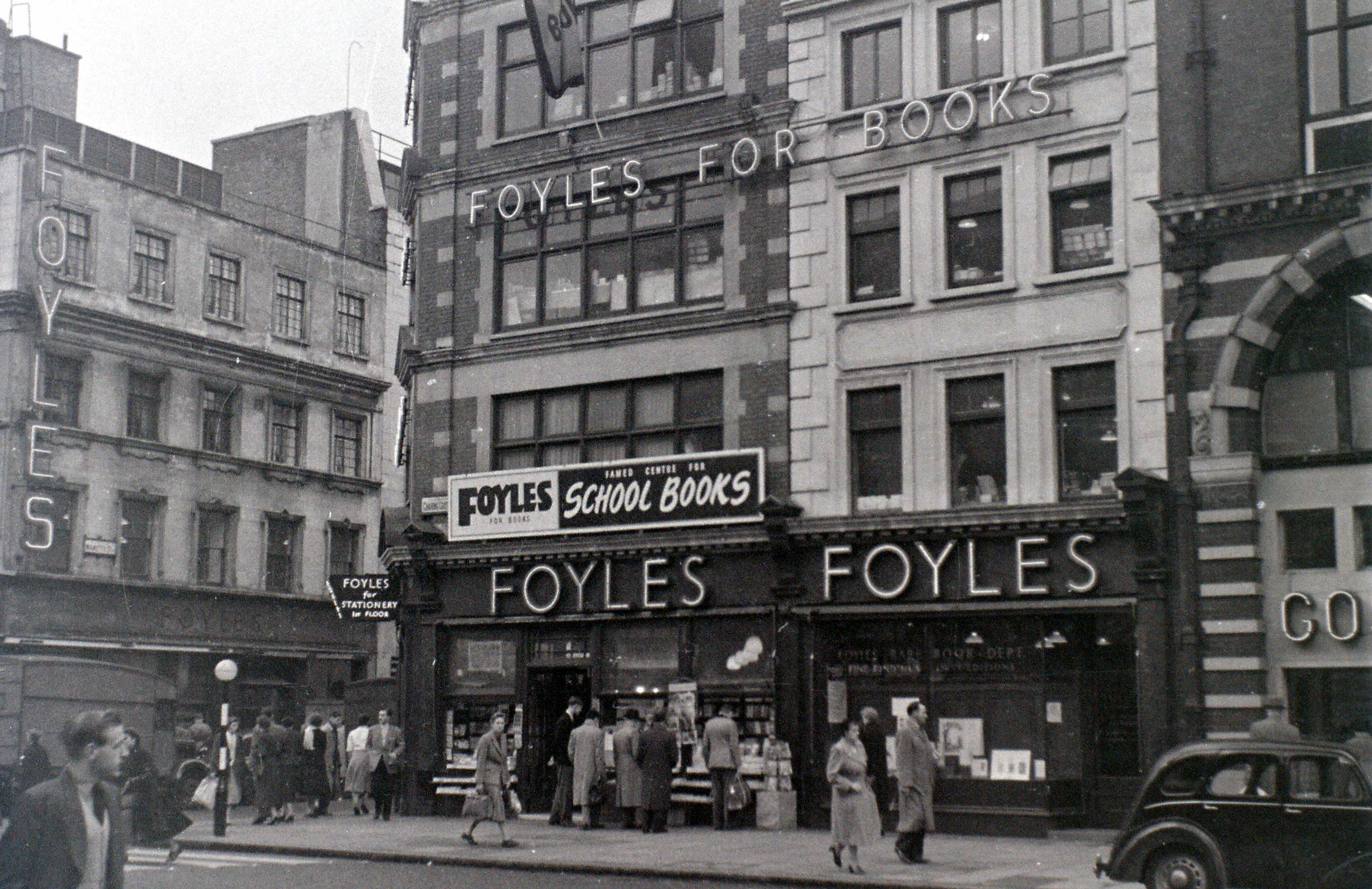 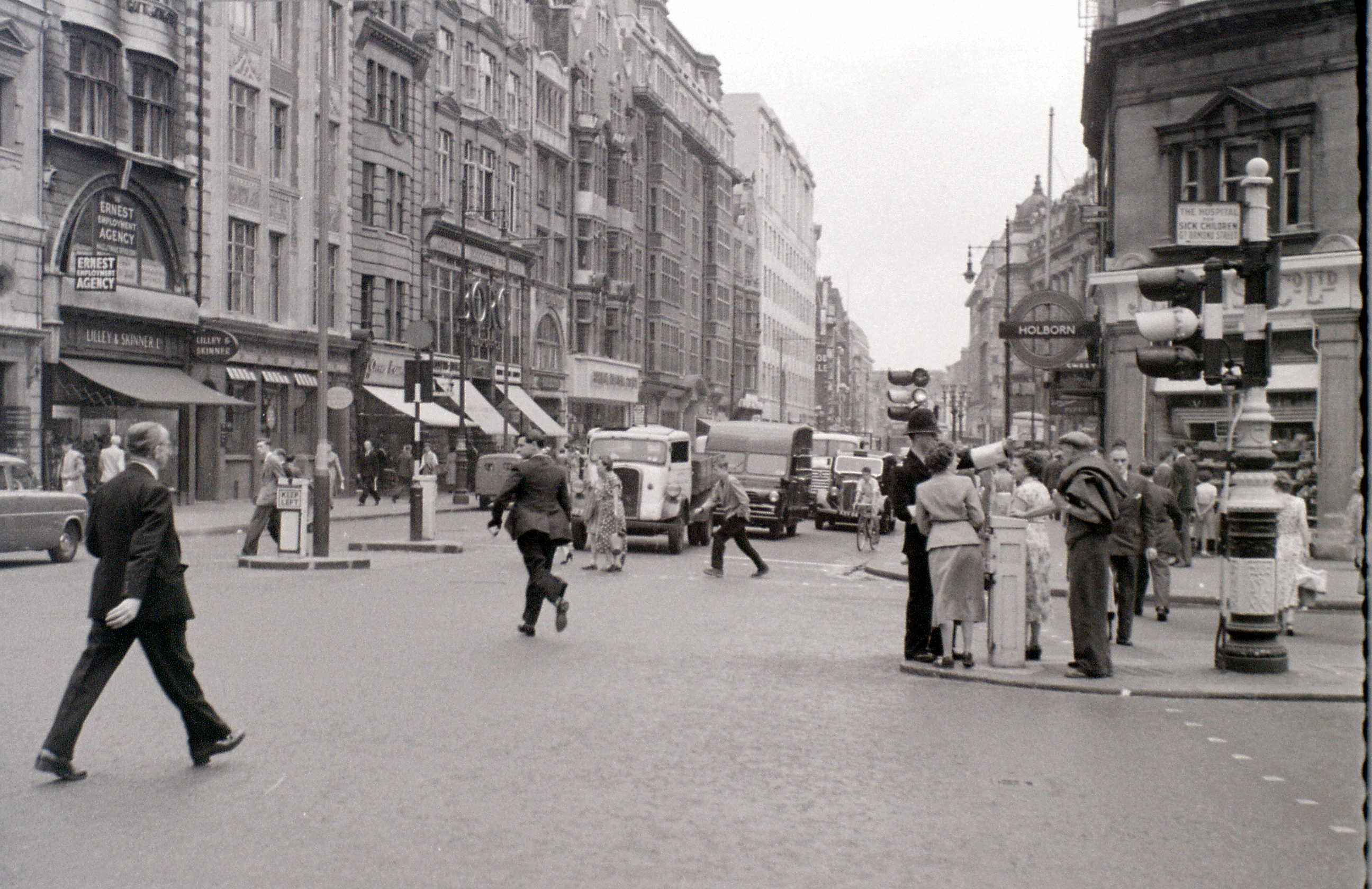 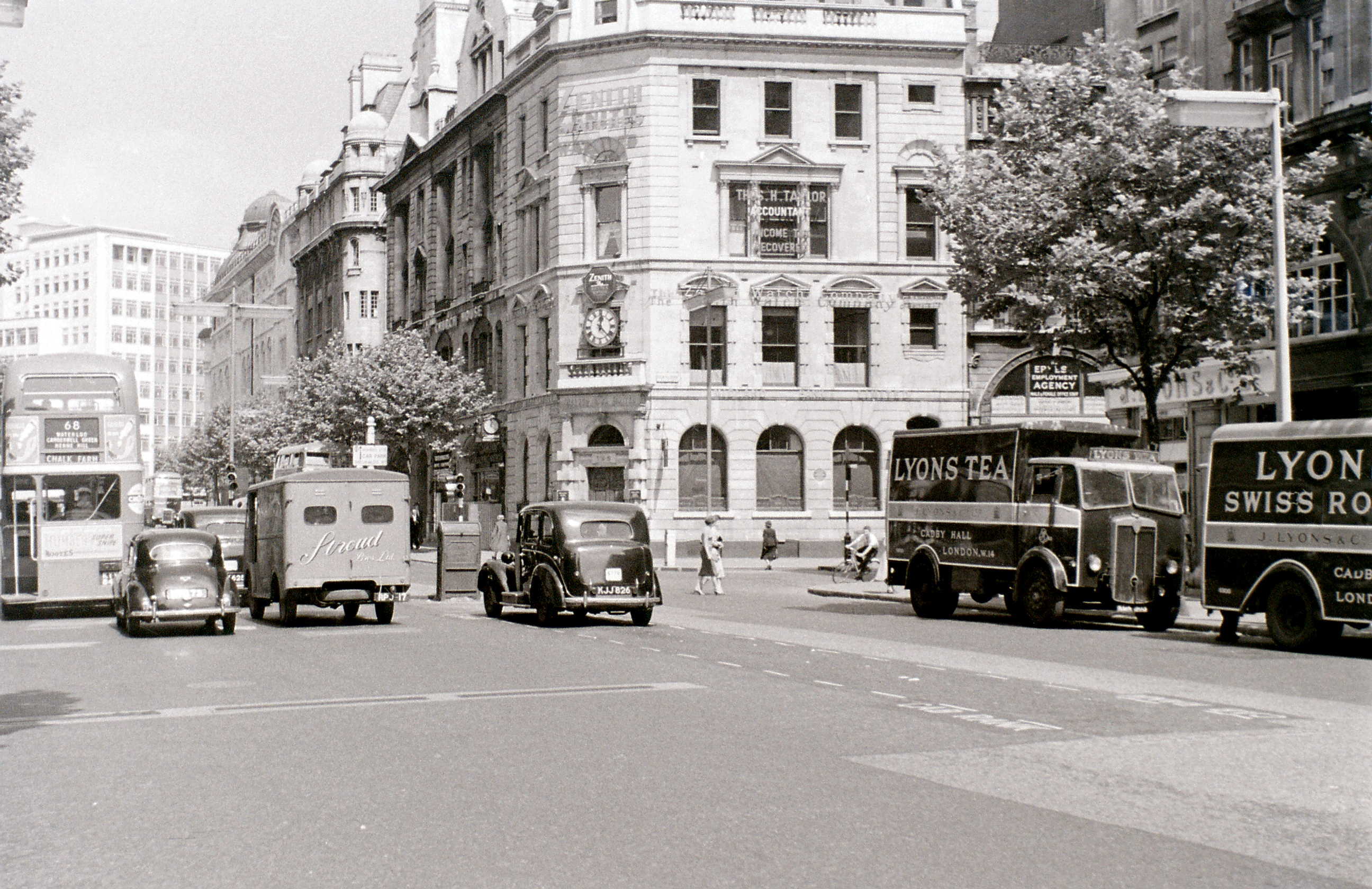