“In honor of spring and upcoming Easter, I thought I would do a post on women wearing hats as found in my collection,” says Robert E. Jackson (Flashbak passim). I am calling it: Wild-Wacky-Stylish: Vintage Photos of Women’s Hats Through the Ages.” 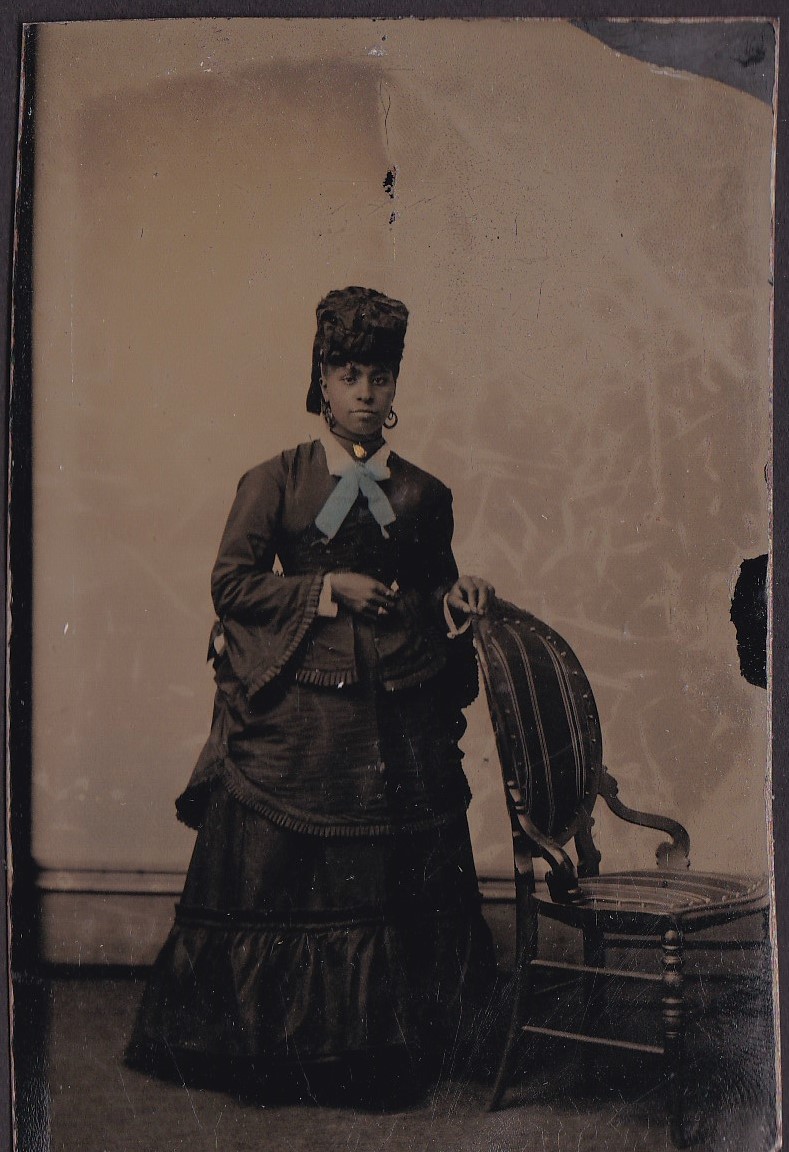 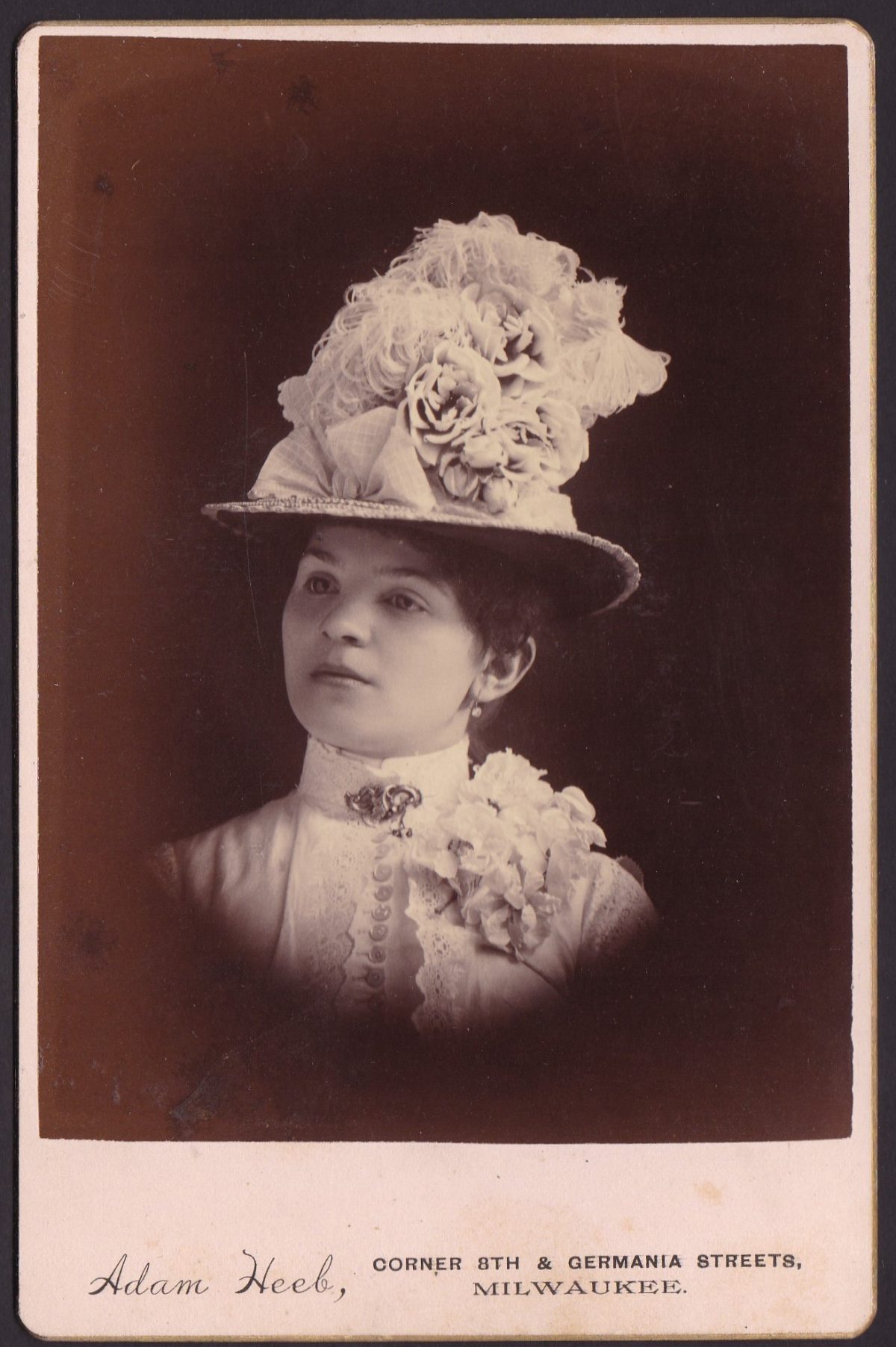 “I wear my hat as I please, indoors or out.”
― Walt Whitman, Leaves of Grass 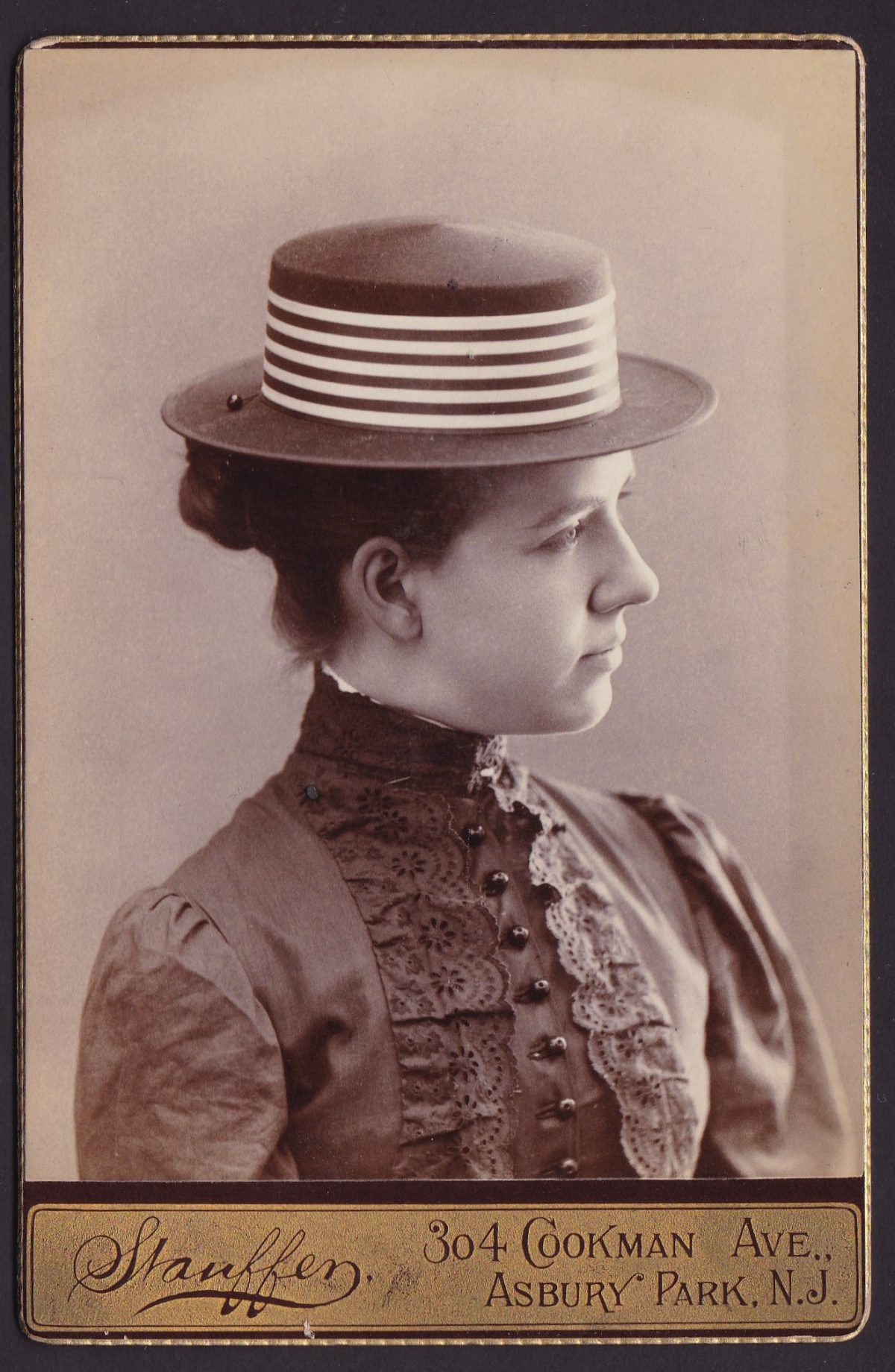 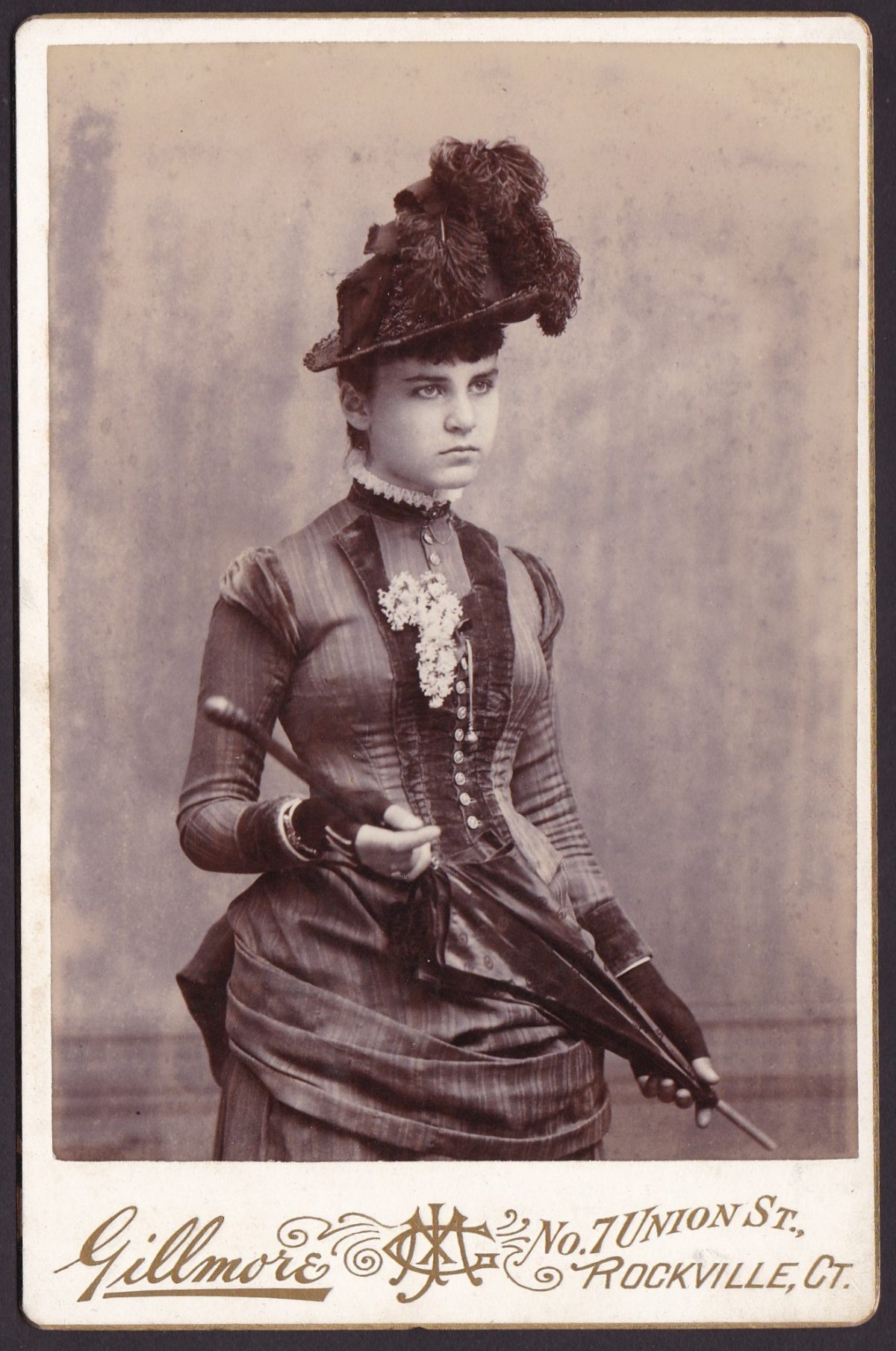 “She put on her lace collar. She put on her new hat and he never noticed; and he was happy without her.”
― Virginia Woolf, Mrs. Dalloway 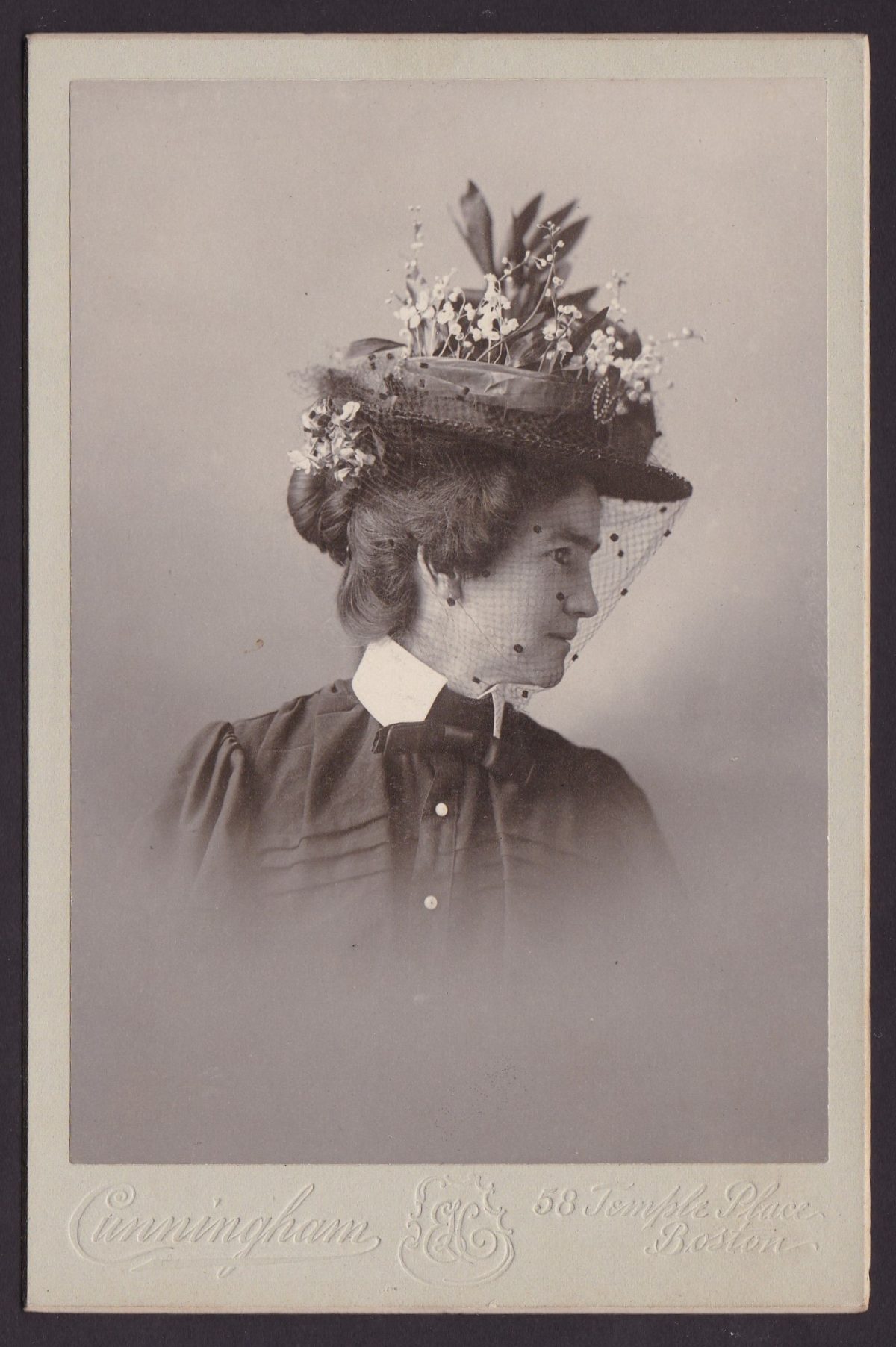 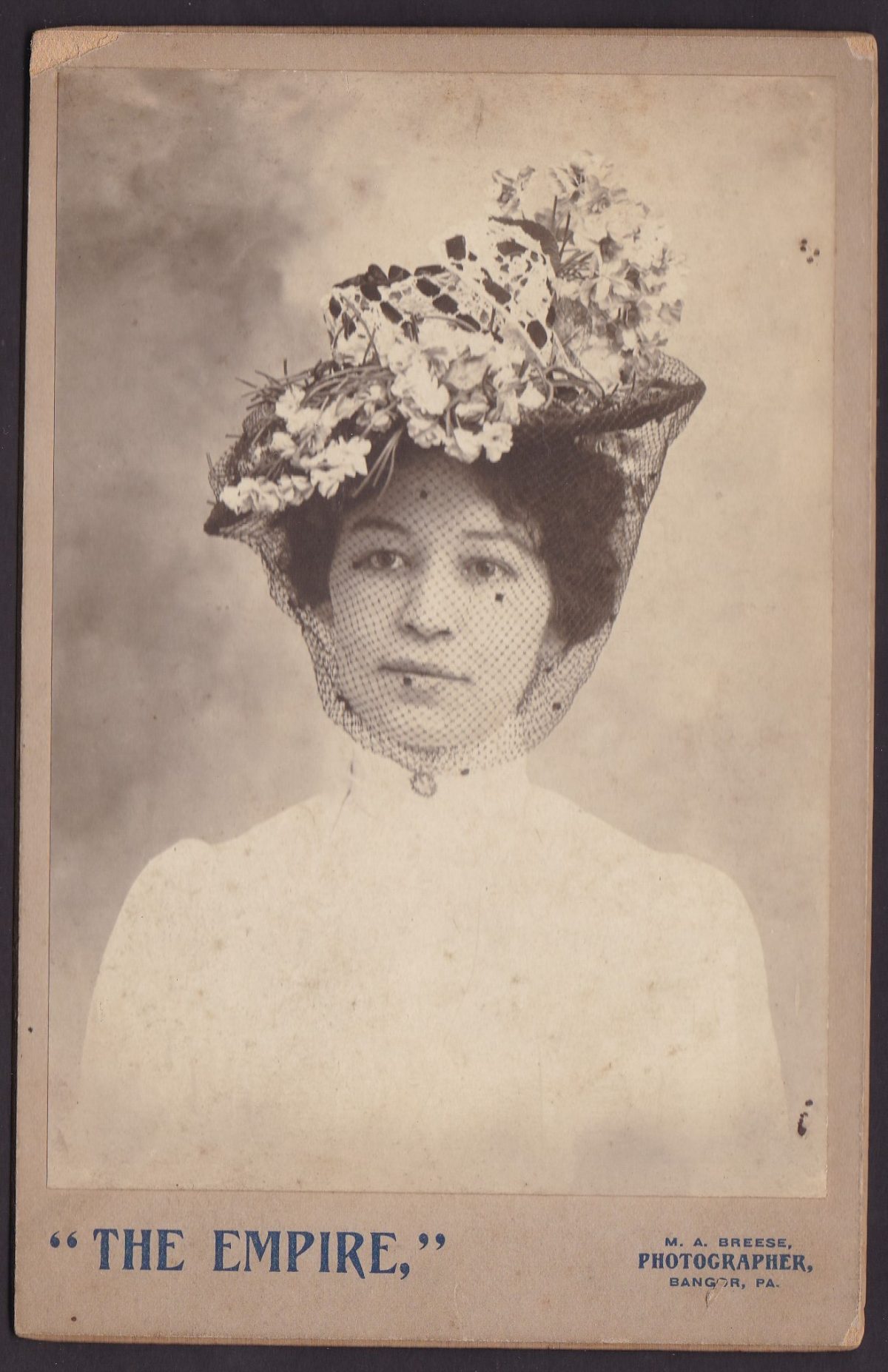 “From there he saw Fermina Daza walk in on her son’s arm, dressed in an unadorned long-sleeved black velvet dress buttoned all the way from her neck to the tips of her shoes, like a bishop’s cassock, and a narrow scarf of Castilian lace instead of the veiled hat worn by other widows, and even by many other ladies who longed for that condition”
― Gabriel García Márquez, Love in the Time of Cholera 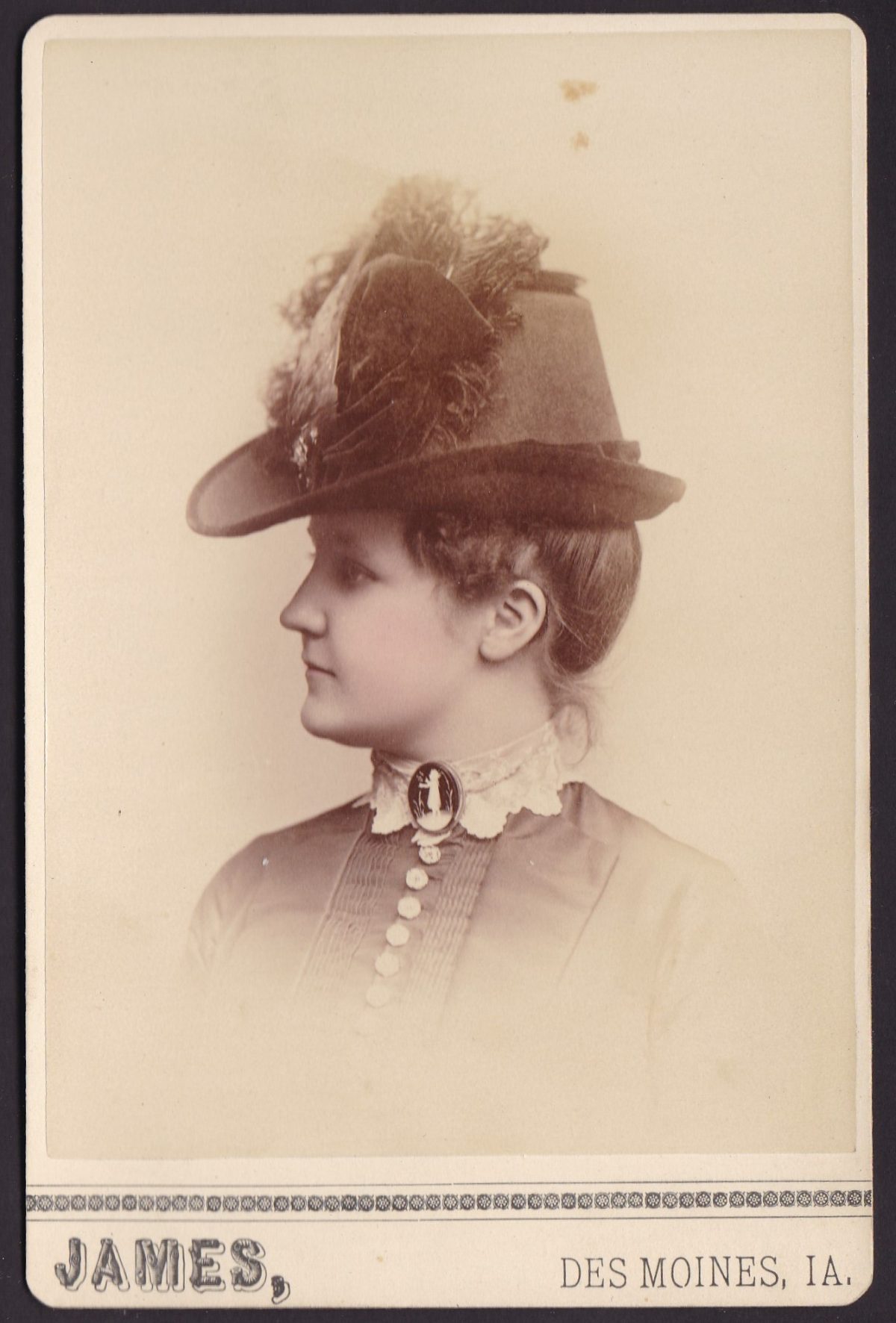 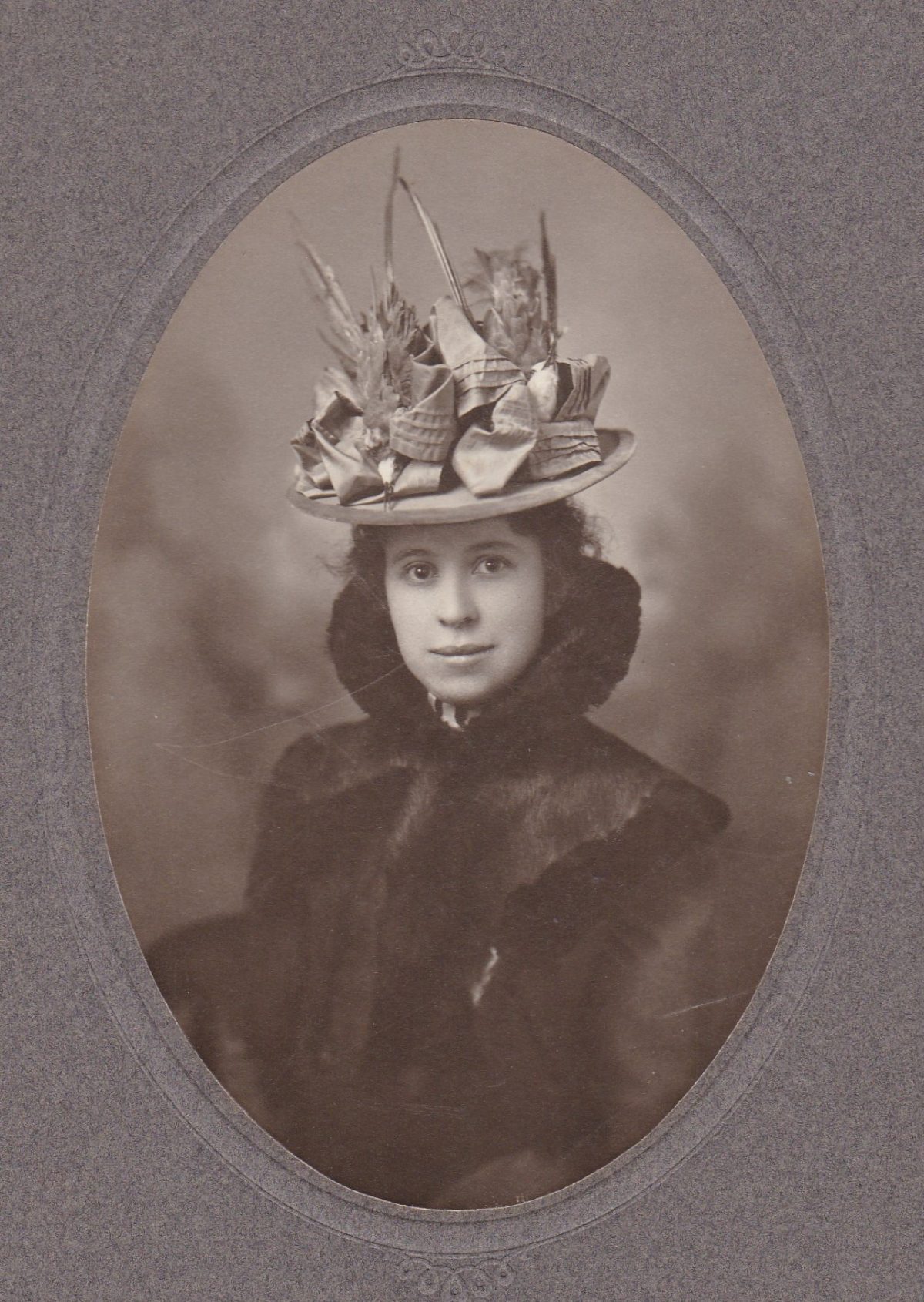 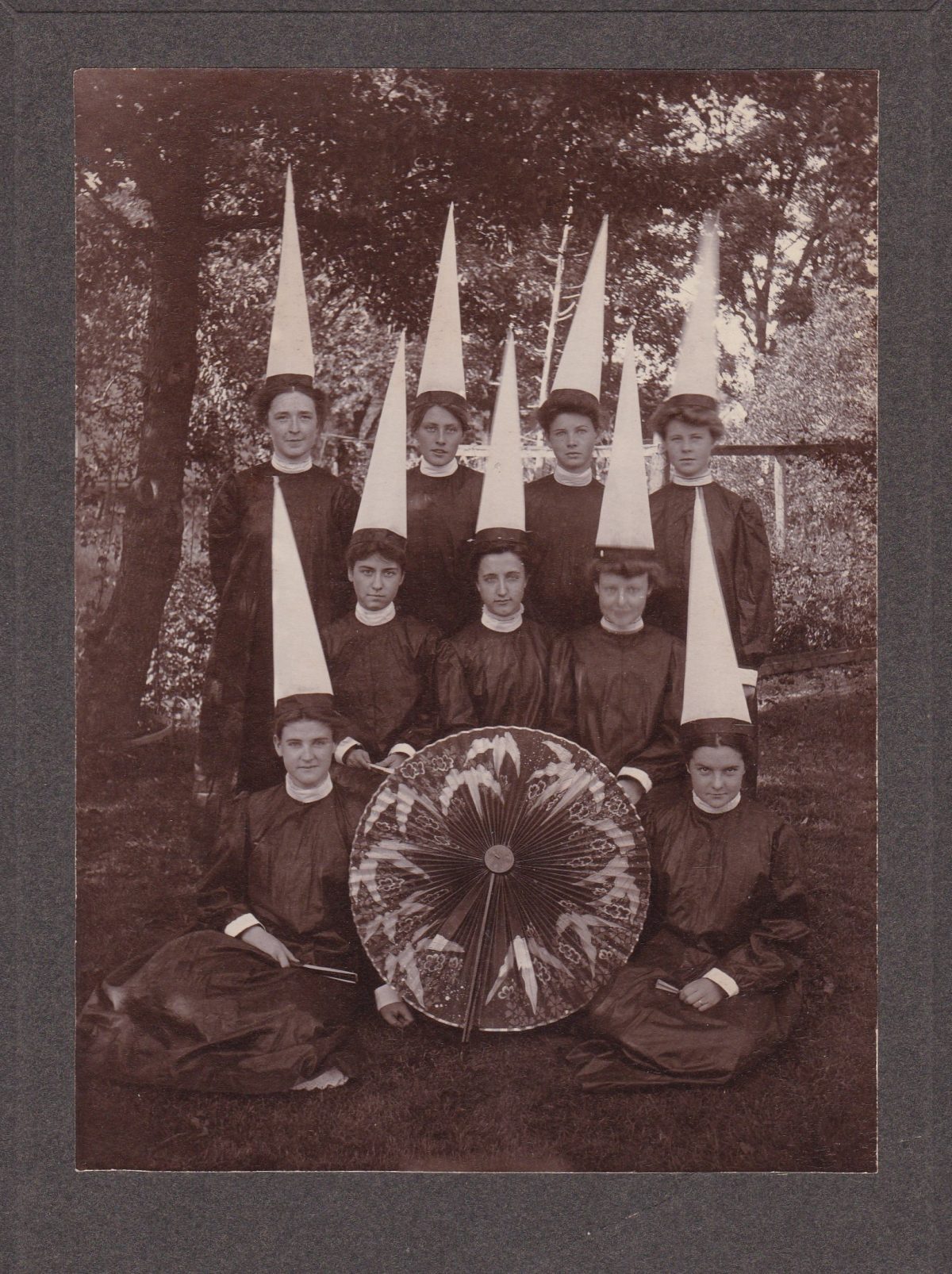 “You couldn’t escape the pointy hat, though. There was nothing magical about a pointy hat except that it said that the woman underneath it was a witch. People paid attention to a pointy hat.”
― Terry Pratchett, Wintersmith 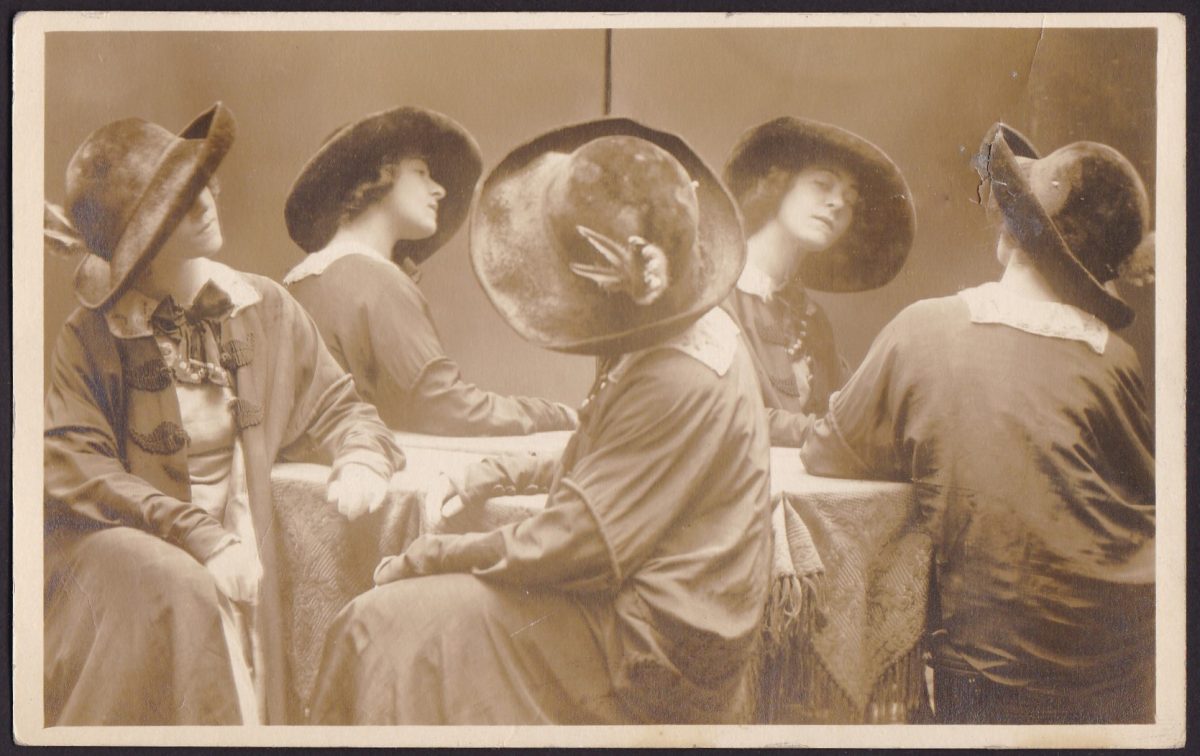 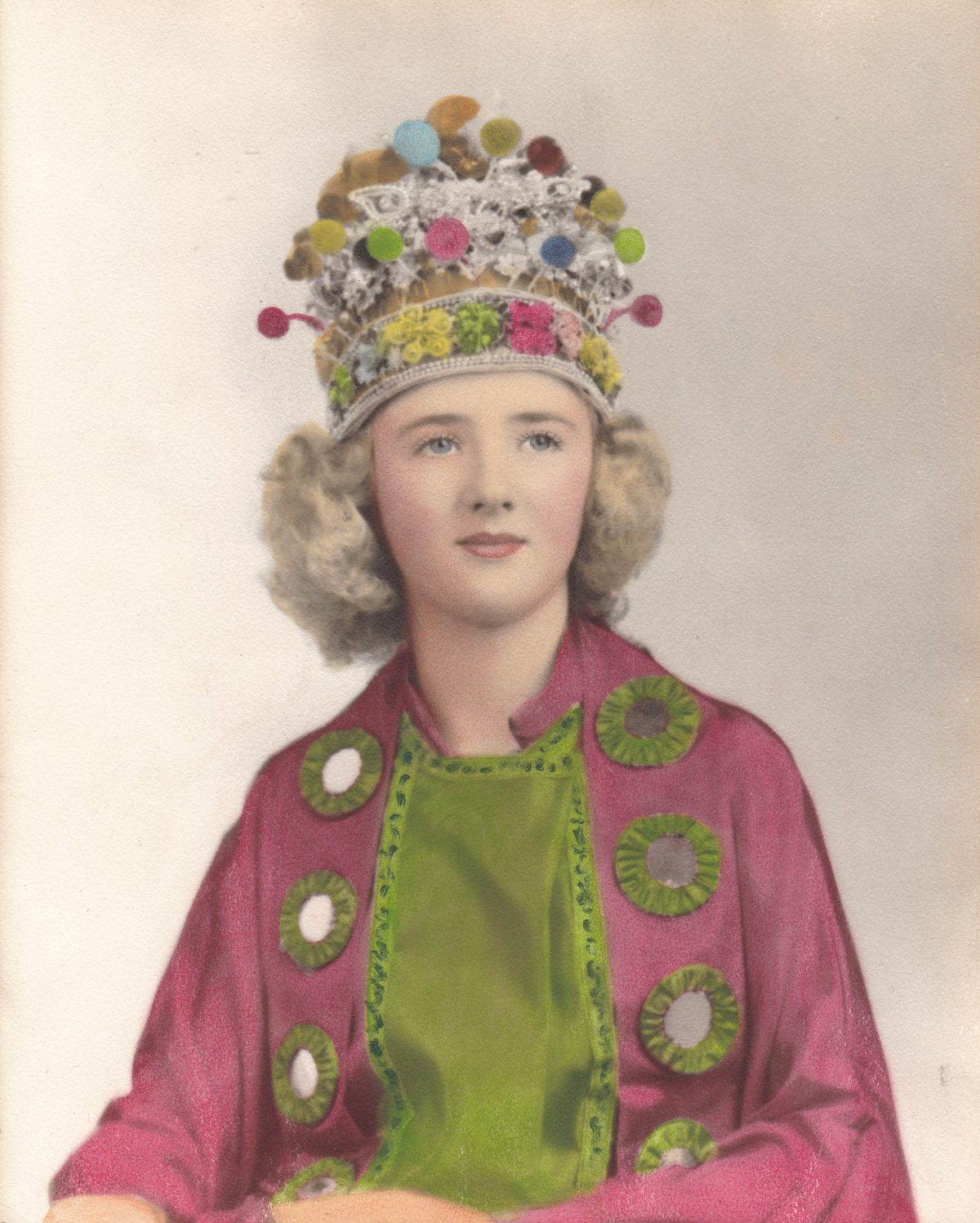 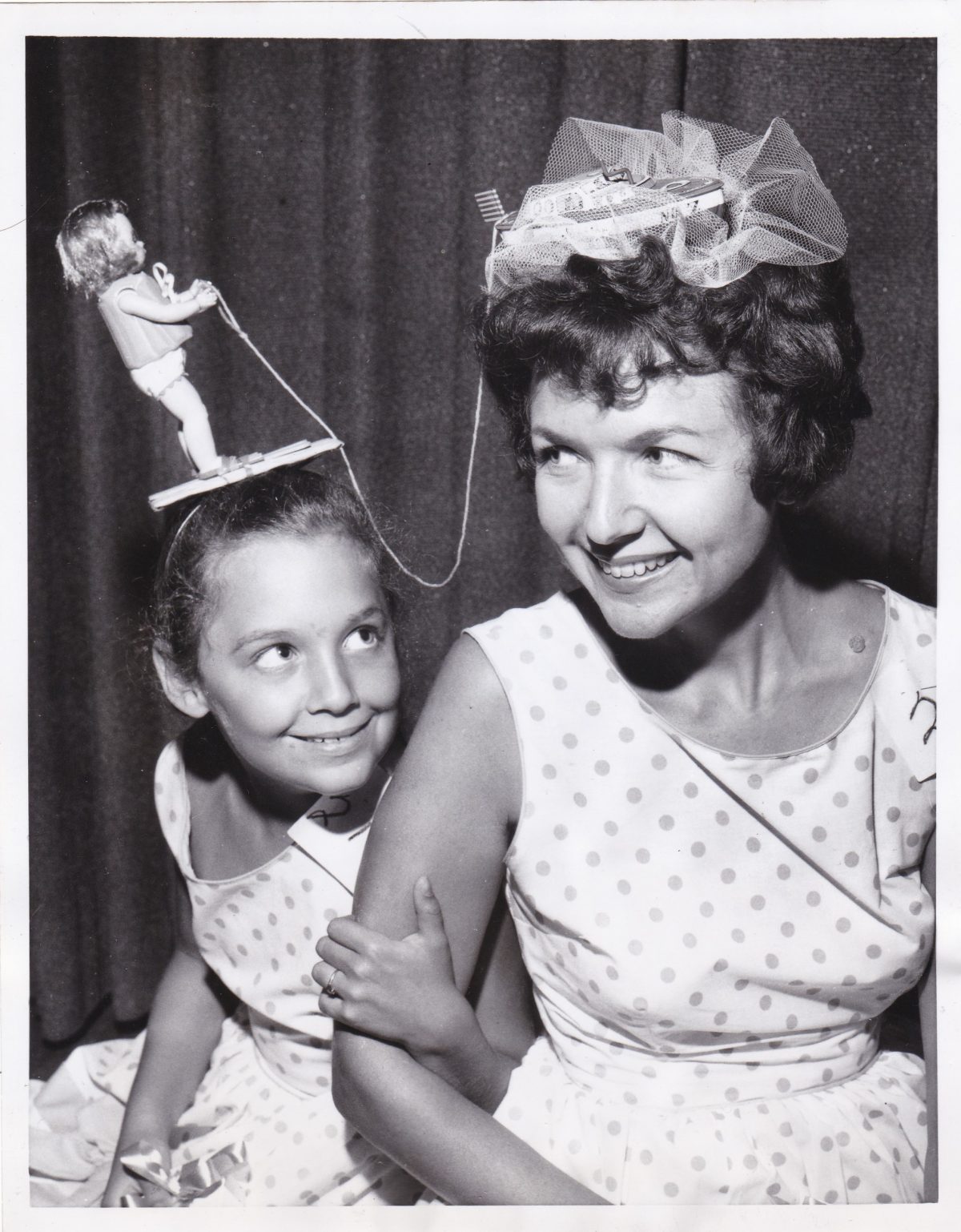 “They fuck you up, your mum and dad.
They may not mean to, but they do.
They fill you with the faults they had
And add some extra, just for you.

But they were fucked up in their turn
By fools in old-style hats and coats,
Who half the time were soppy-stern
And half at one another’s throats.

Man hands on misery to man.
It deepens like a coastal shelf.
Get out as early as you can,
And don’t have any kids yourself.”
— Philip Larkin, High Windows 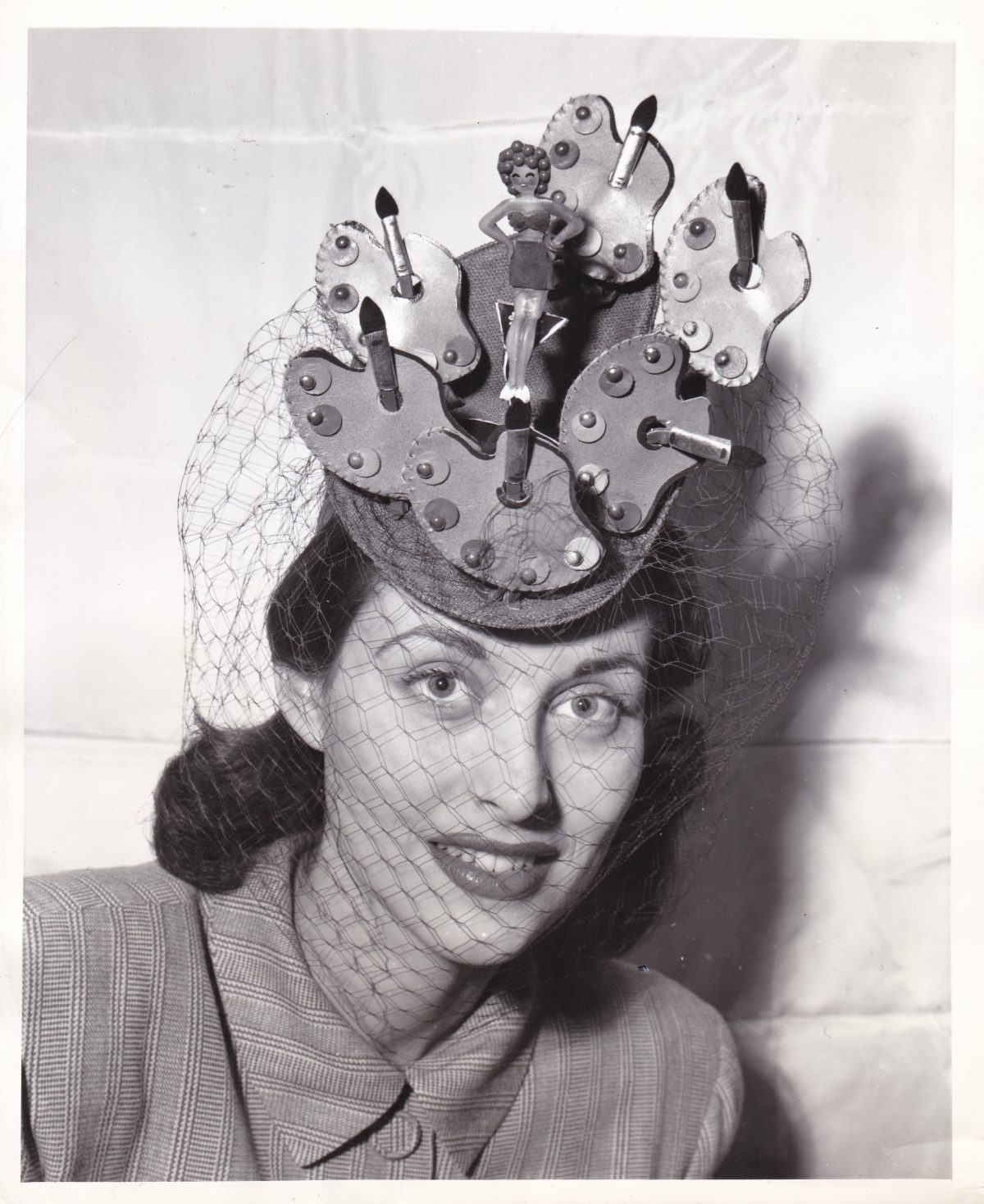 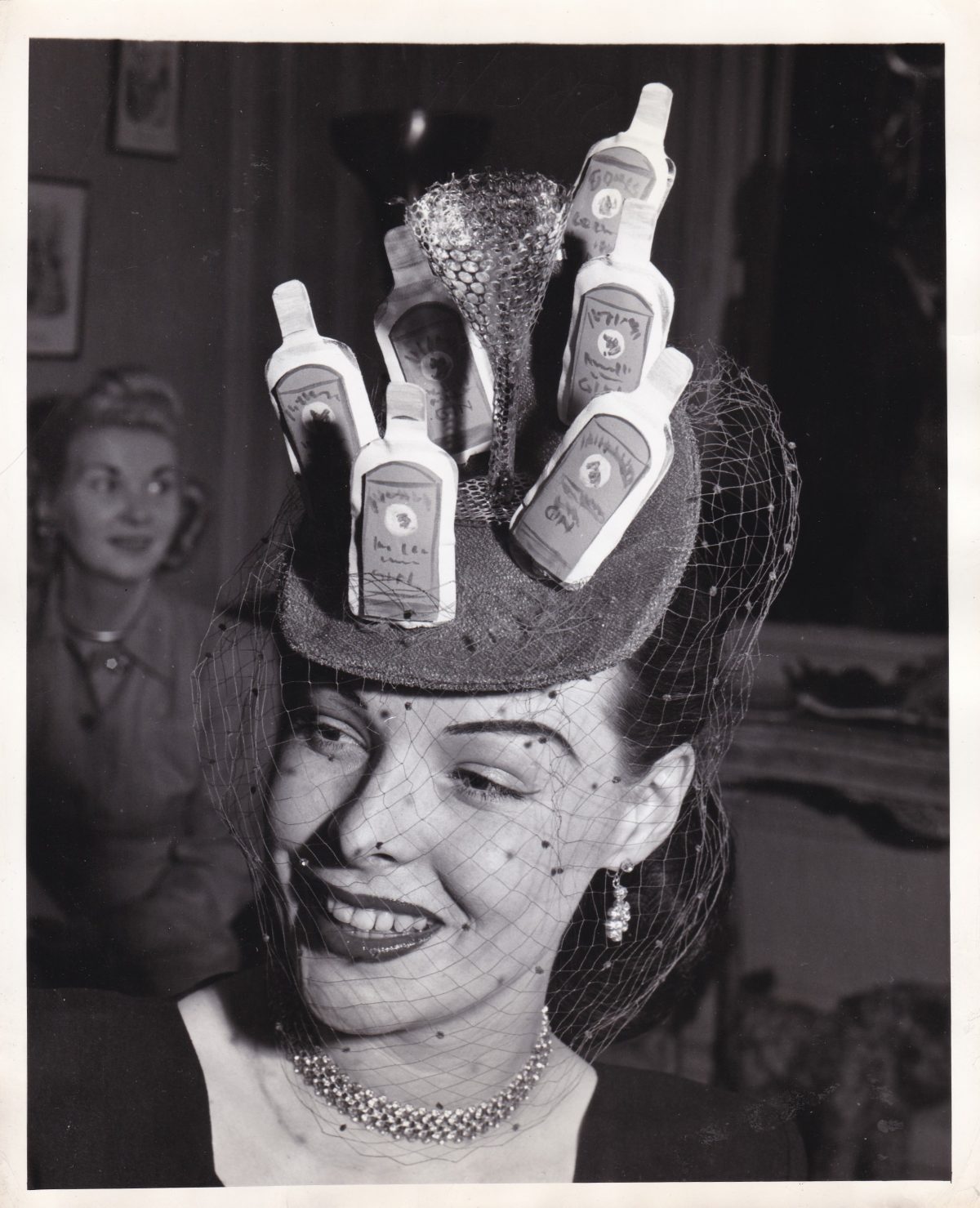 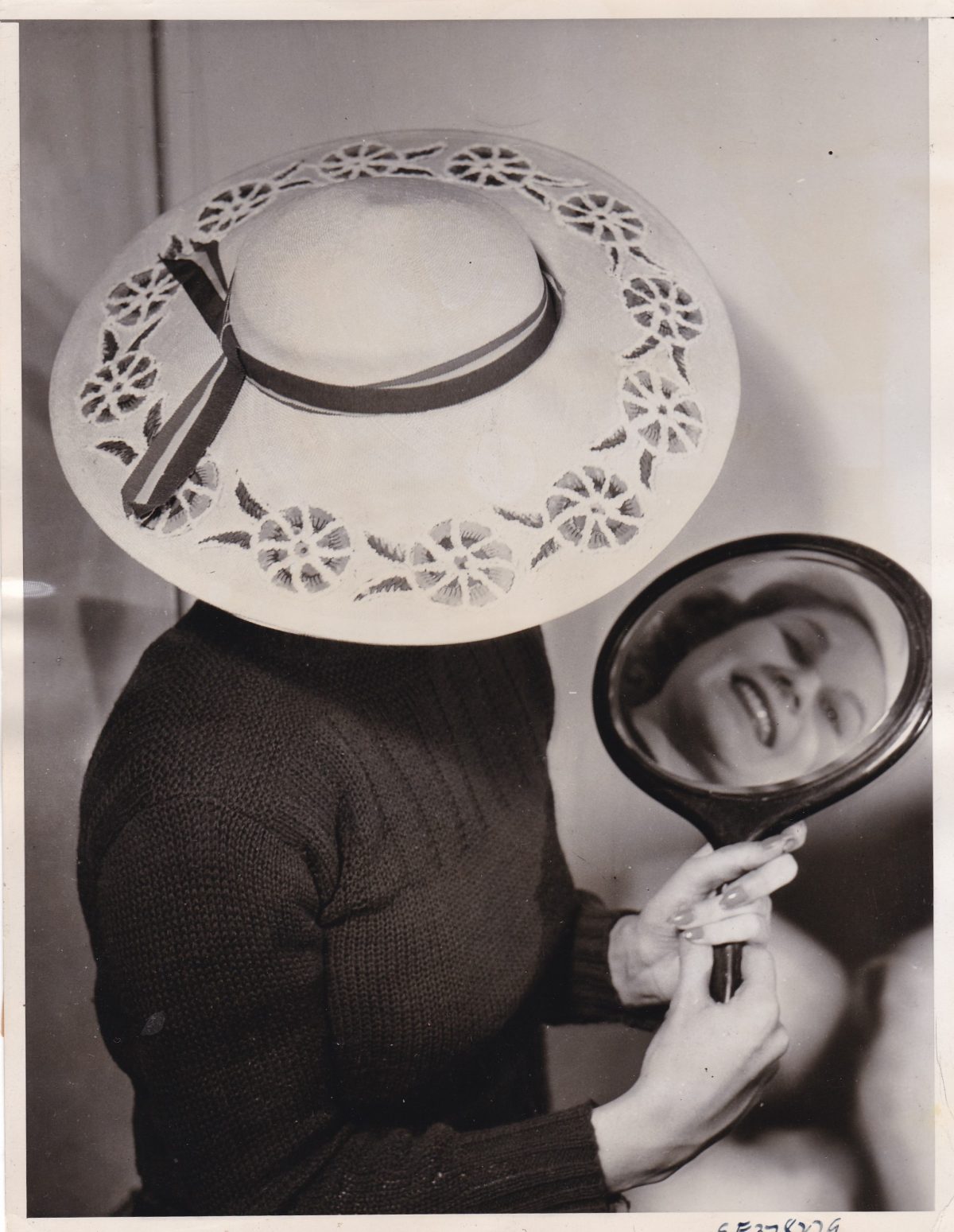 “This is a people shooting hat,” I said. “I shoot people in this hat.”
— J.D. Salinger, The Catcher in the Rye 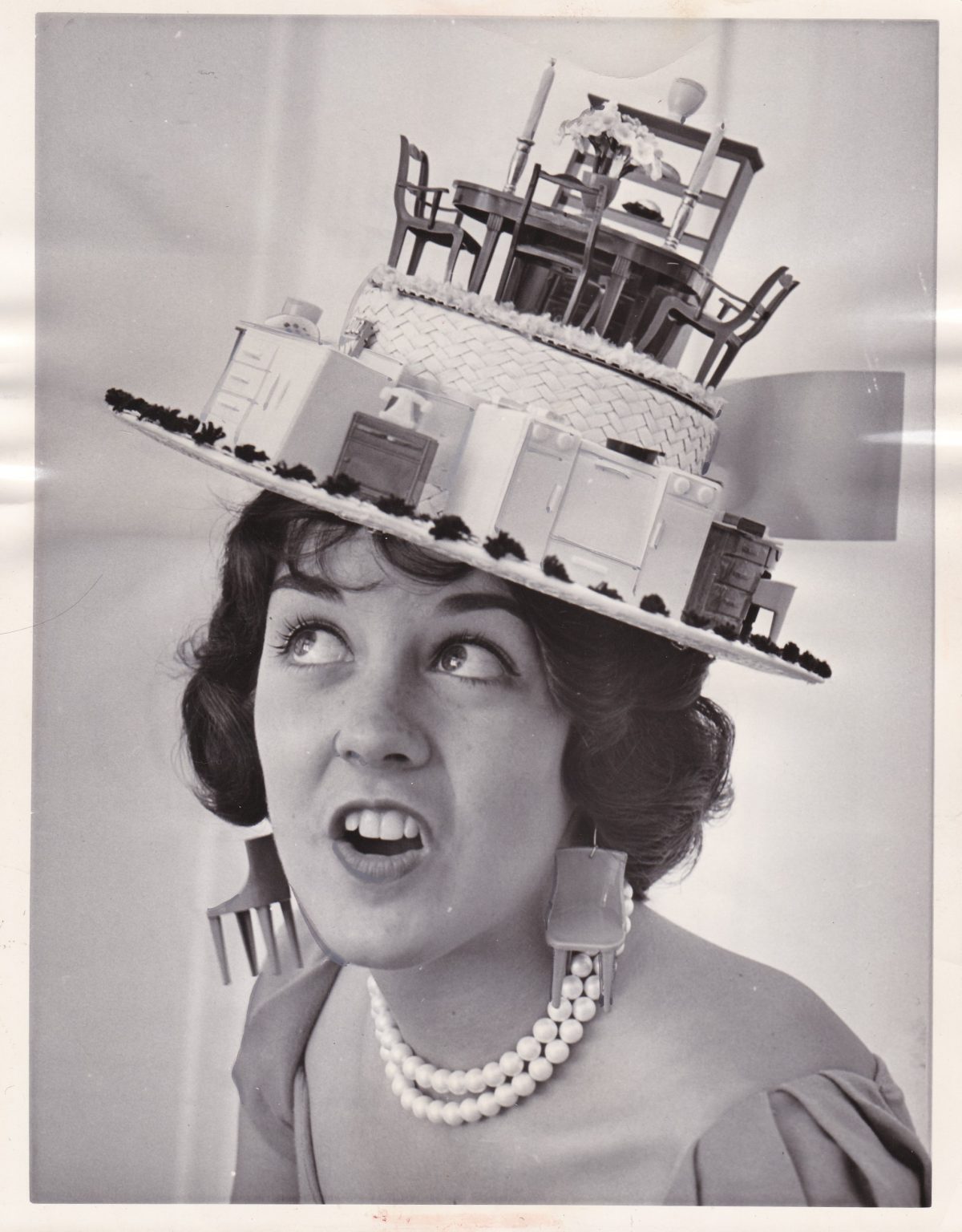 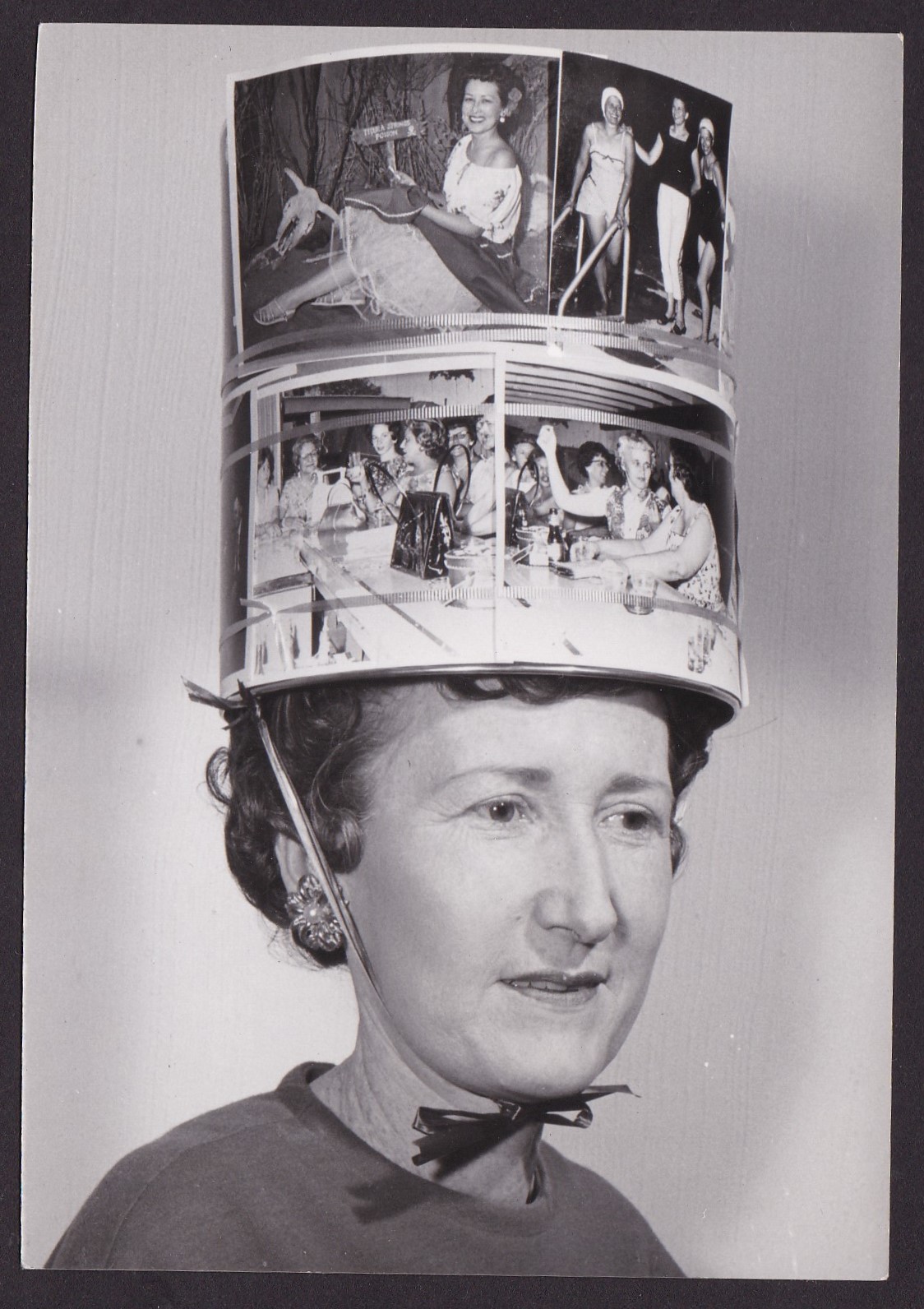 “I needed a drink, I needed a lot of life insurance, I needed a vacation, I needed a home in the country. What I had was a coat, a hat and a gun. I put them on and went out of the room.”
— Raymond Chandler, Farewell, My Lovely 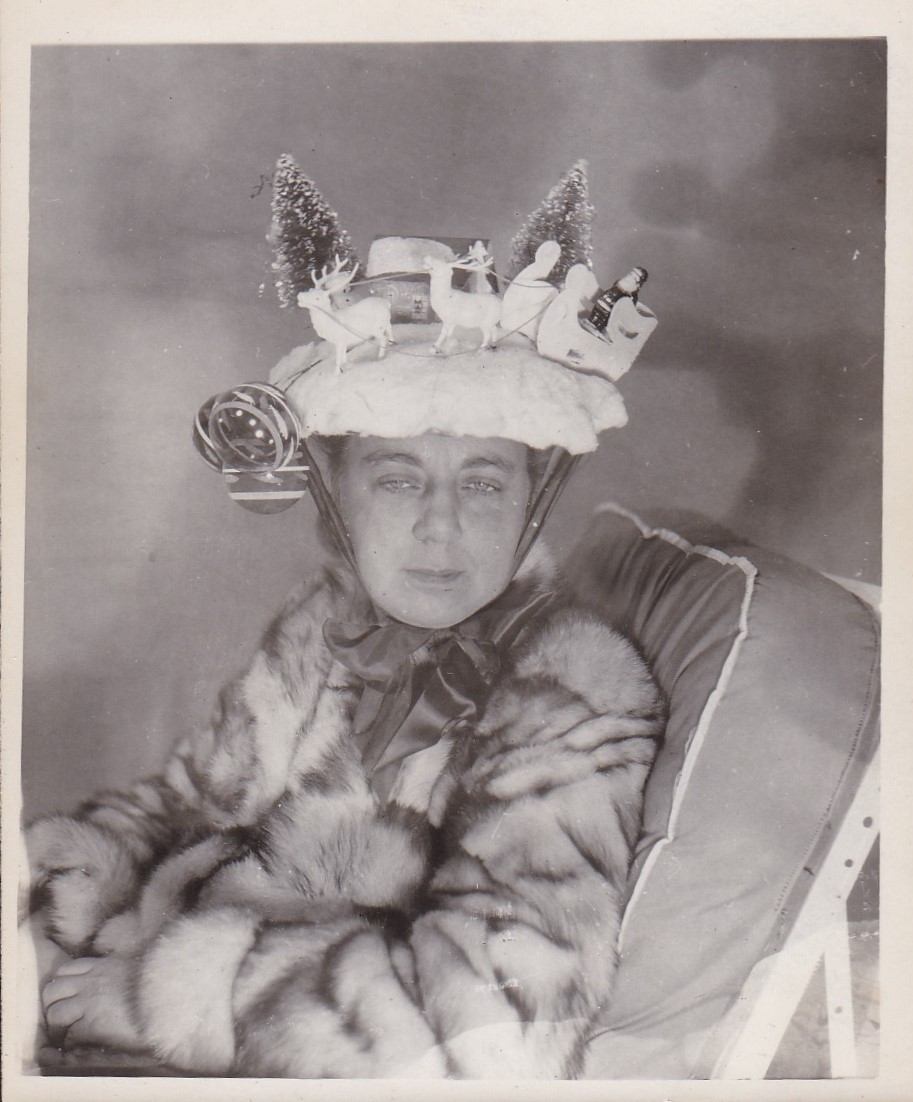 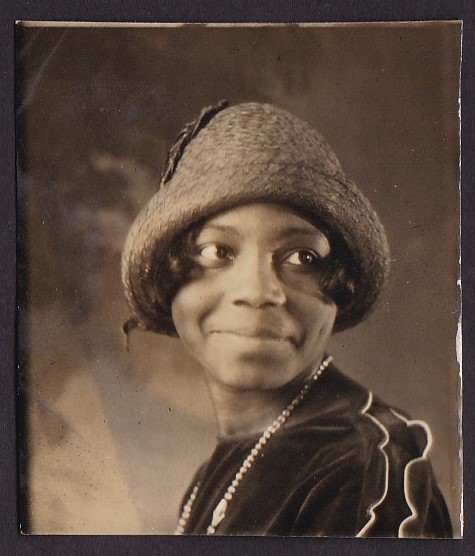 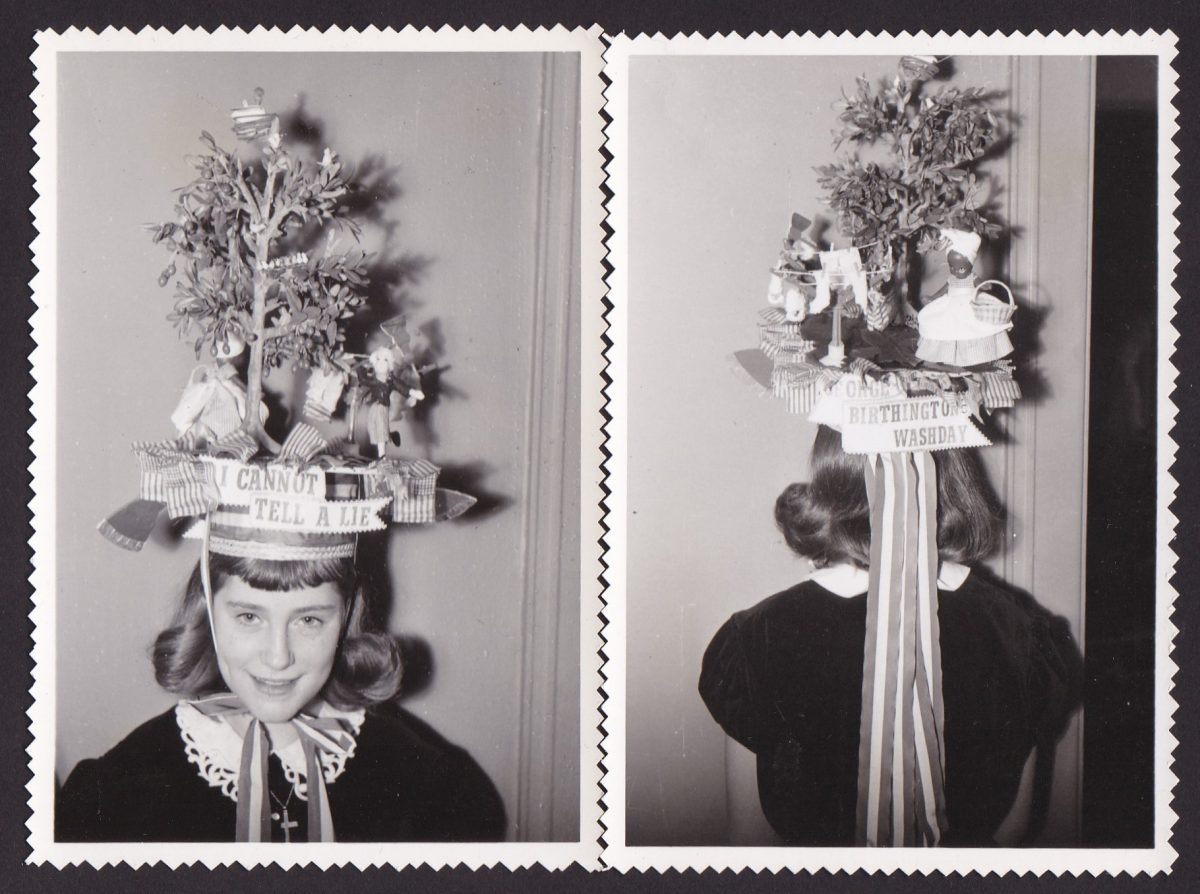 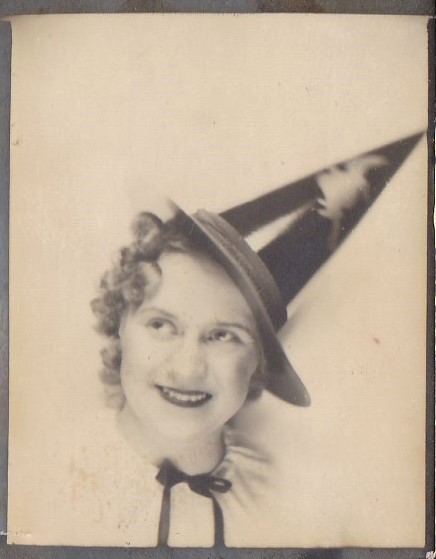 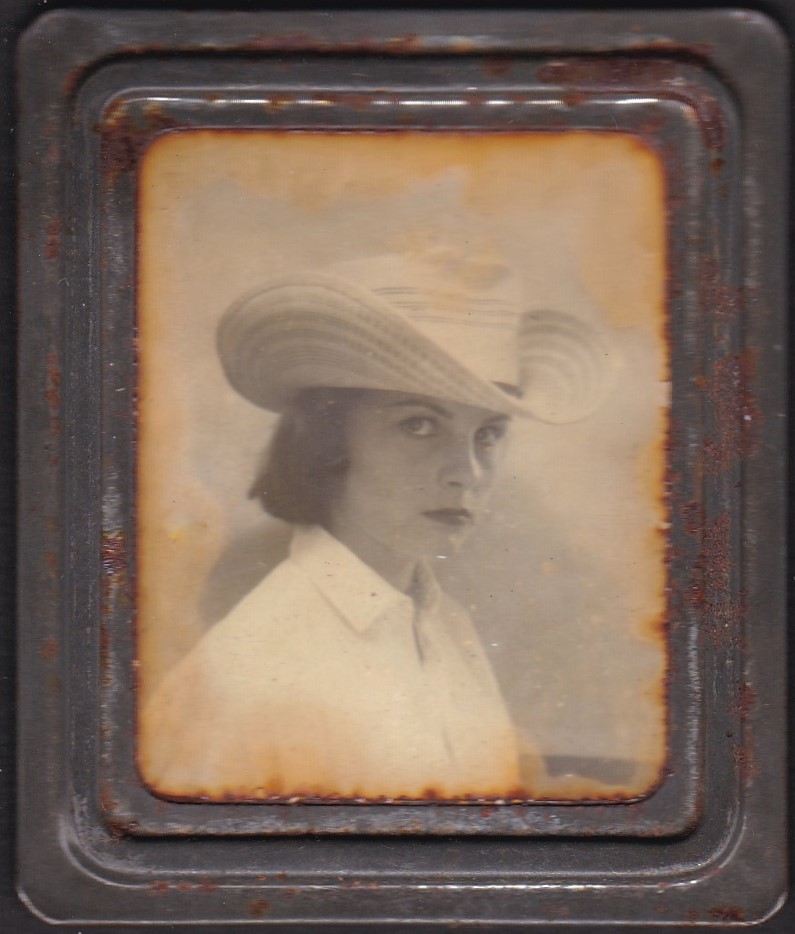 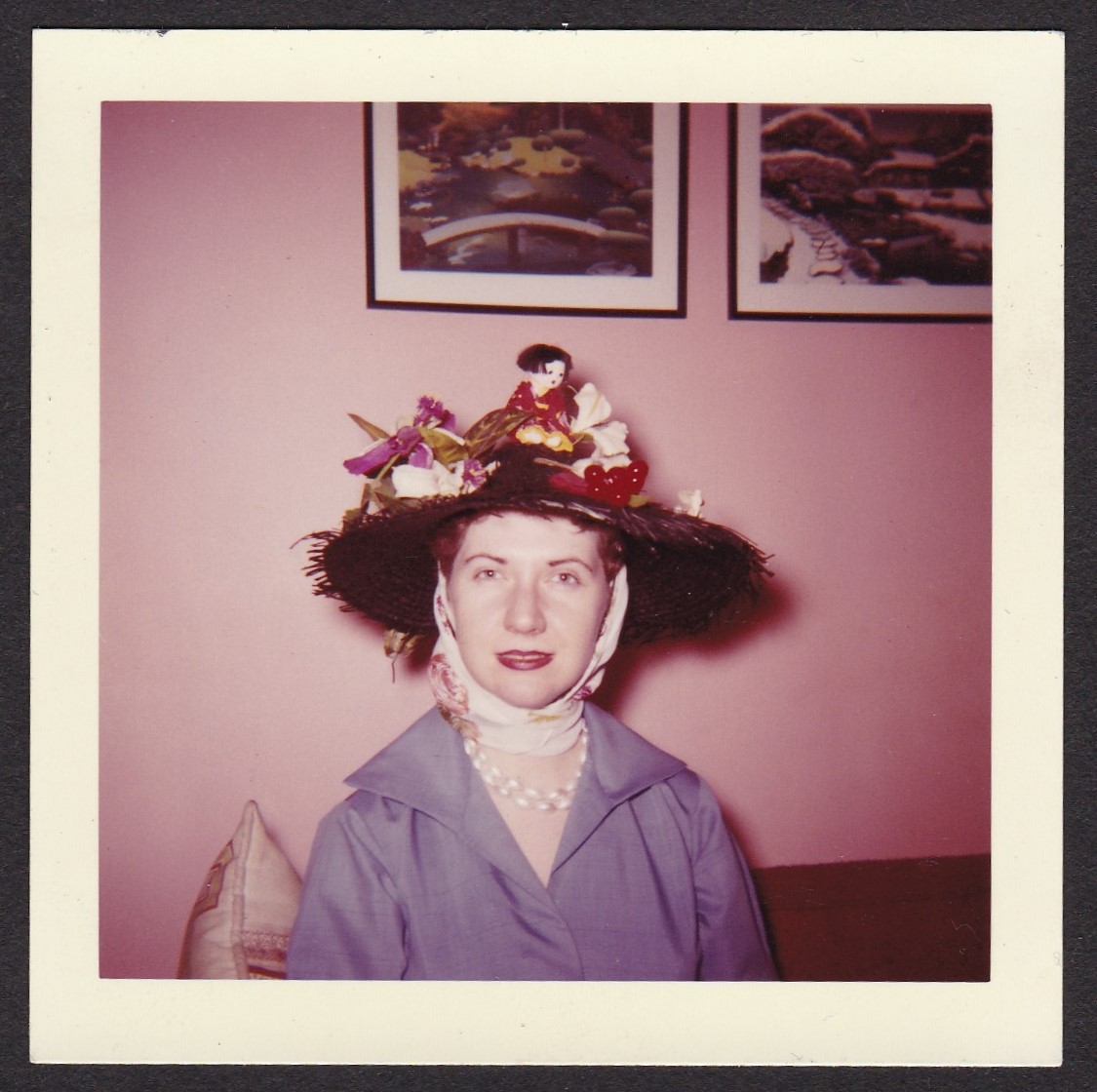