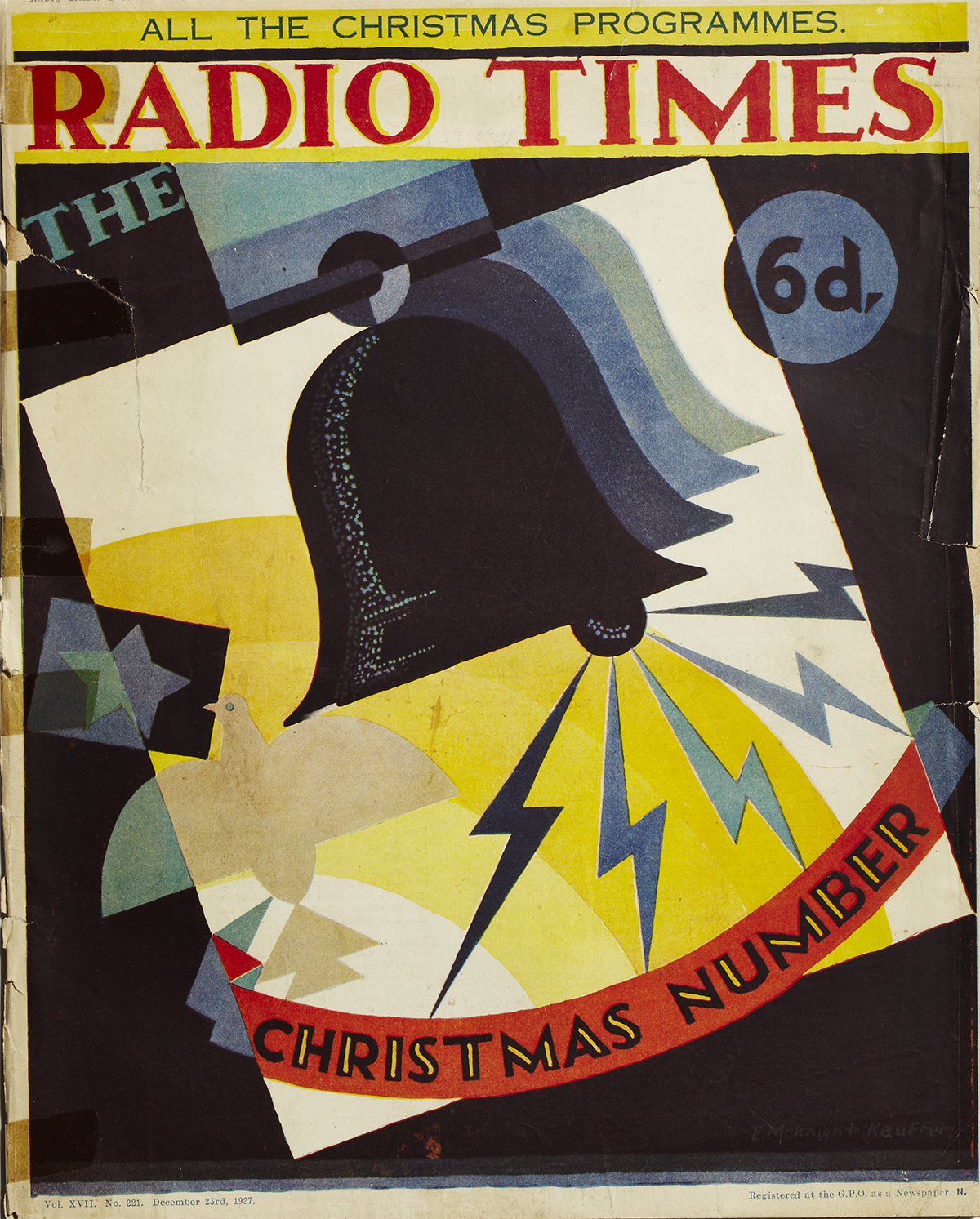 Edward McKnight Kauffer is almost certainly best known for his posters that he produced for London Underground – 140 of them. So perhaps it seems strange that he was born, in December 1890, in Great Falls, Montana. At the age of twenty he travelled to San Francisco working as a bookseller and studying art at the California School of Design from 1910 to 1912. At around this time Professor Joseph McKnight of the University of Utah became aware of Kauffer’s work, sponsored him and via the Art Institute of Chicago, paid to send him to Paris for further study. In gratitude Kauffer took his sponsor’s name as a middle name. In 1913 he met his partner and later wife, the textile designer, Marion Dorn. They moved to London a year later at the outbreak of WW1 and lived in Britain’s capital until 1940 when Kauffer returned to New York where he designed book covers and in 1947 became a client of American Airways – producing many notable posters for the company. He died in 1954. 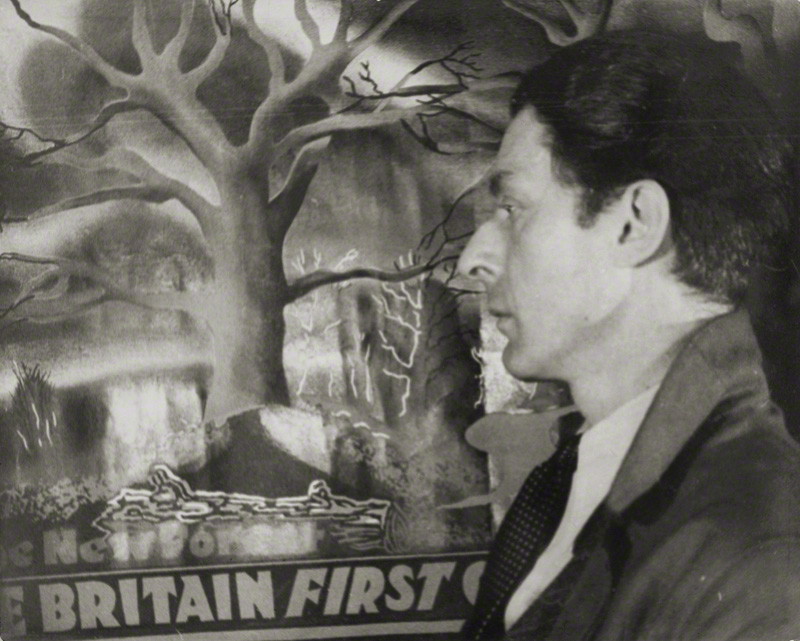 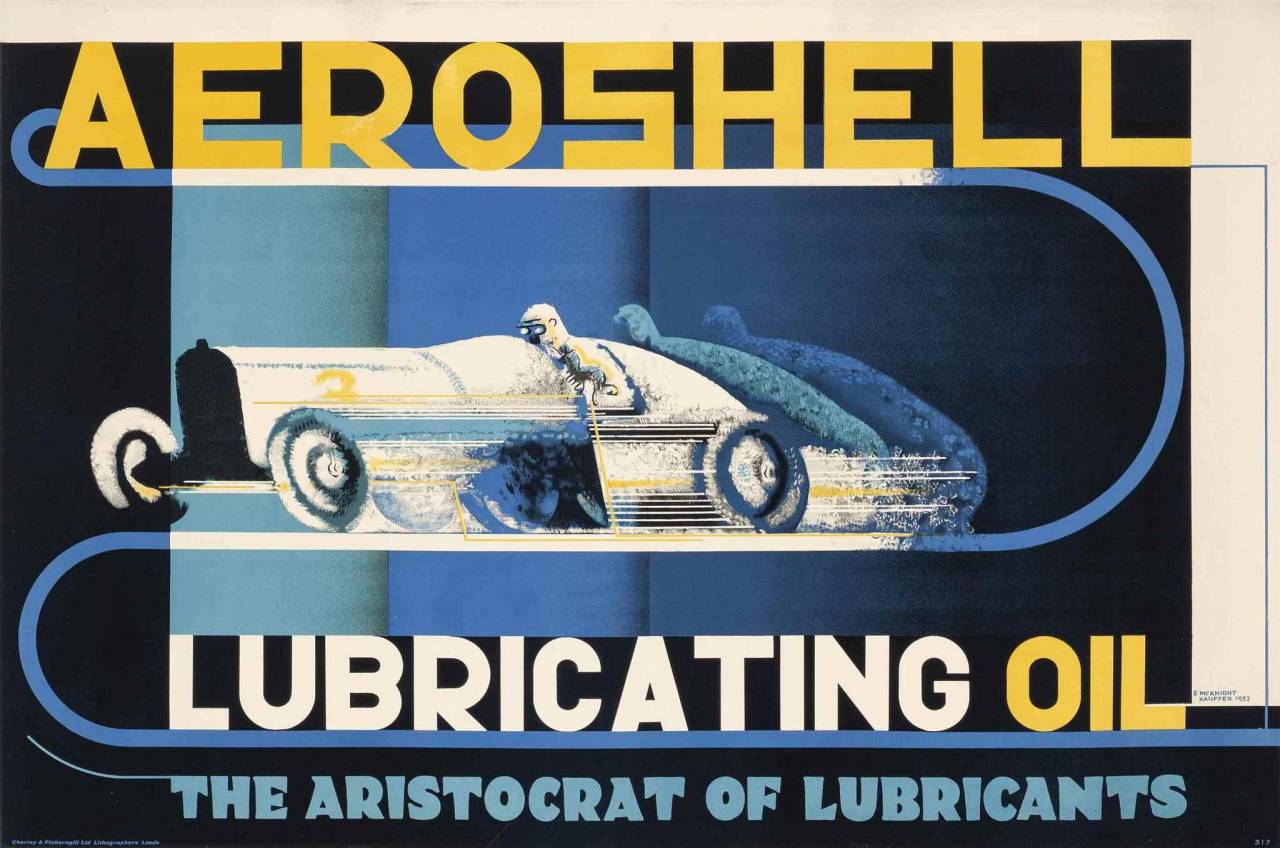 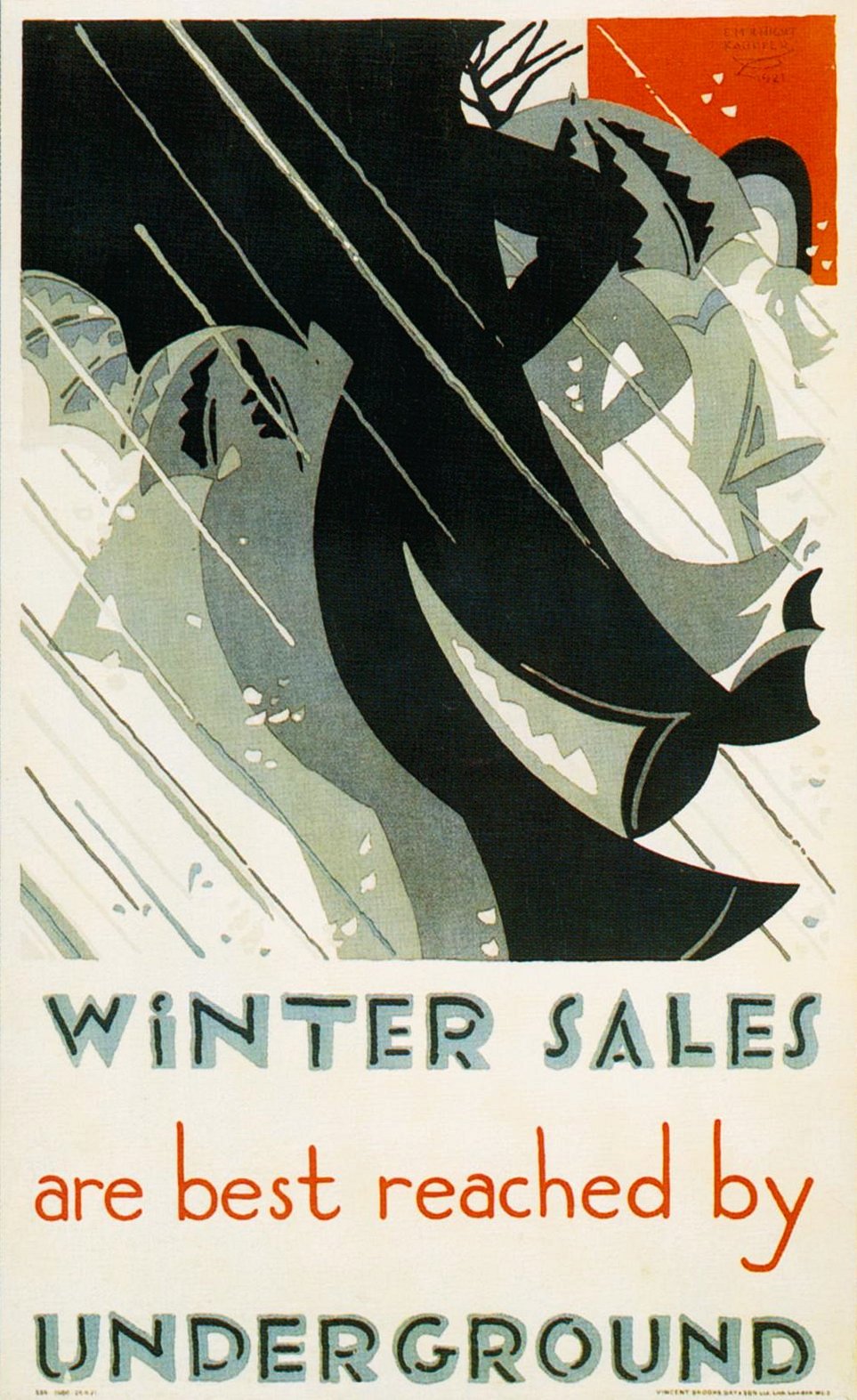 Winter Sales are Best Reached by the Underground, 1921. 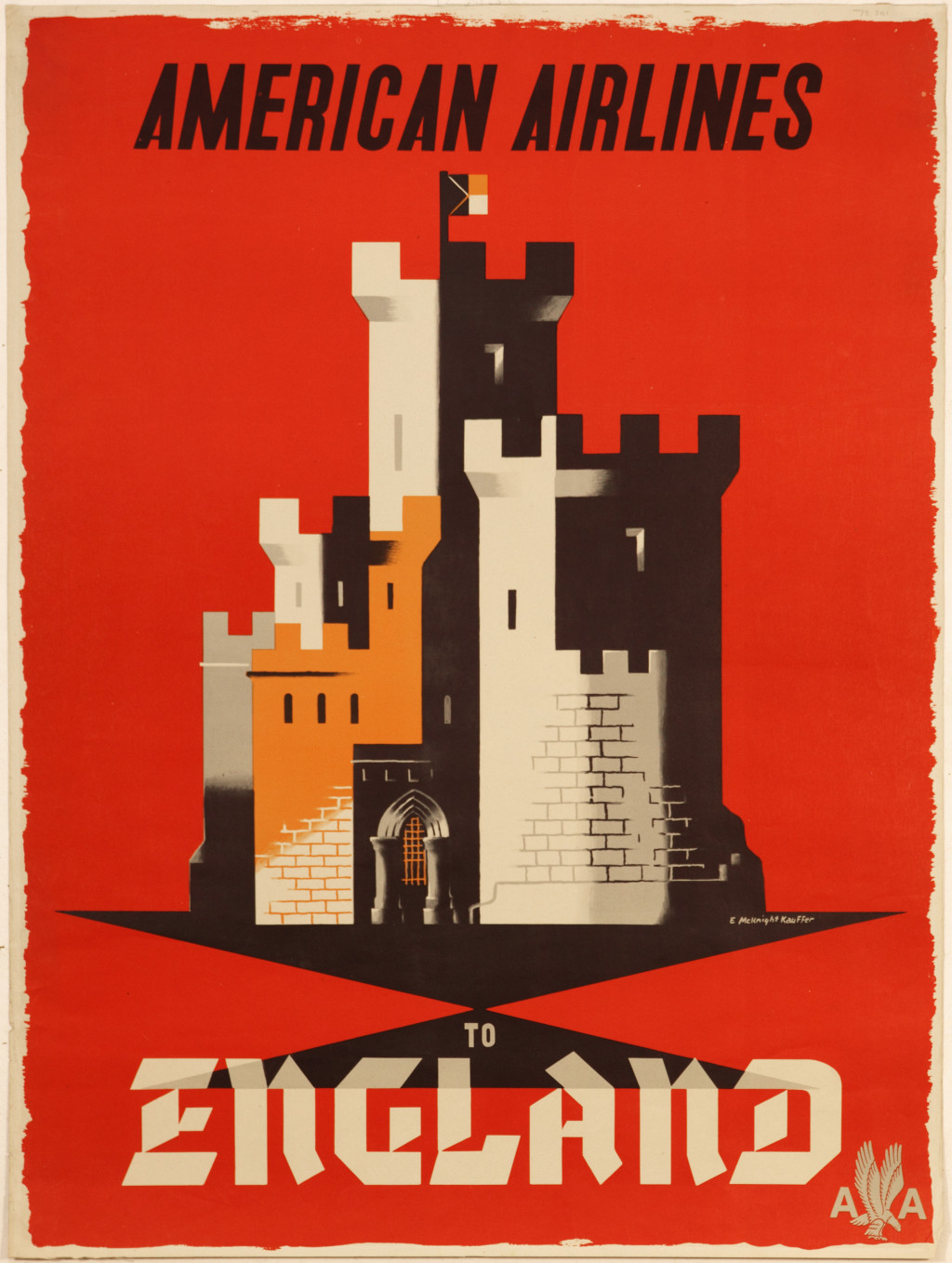 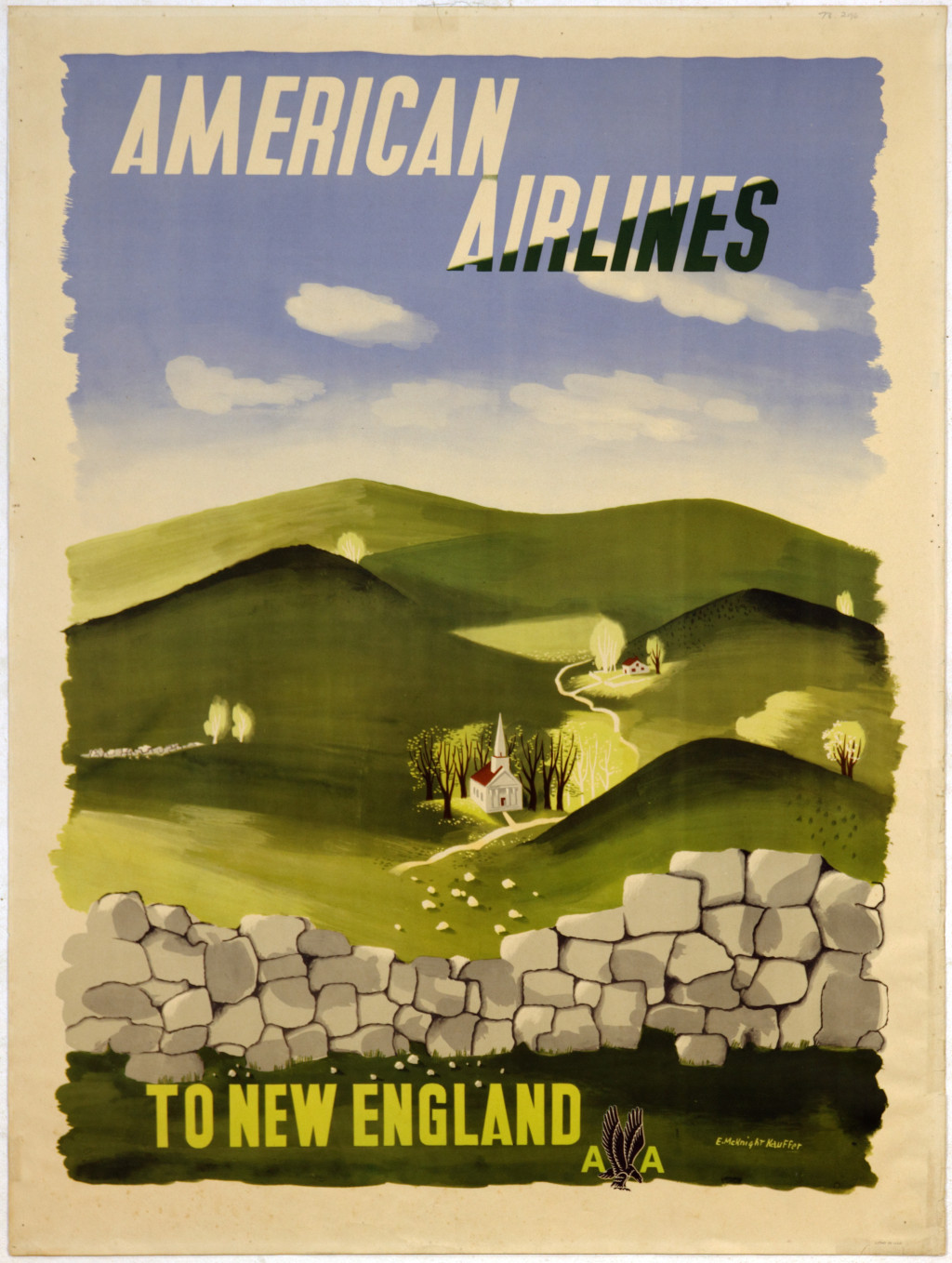 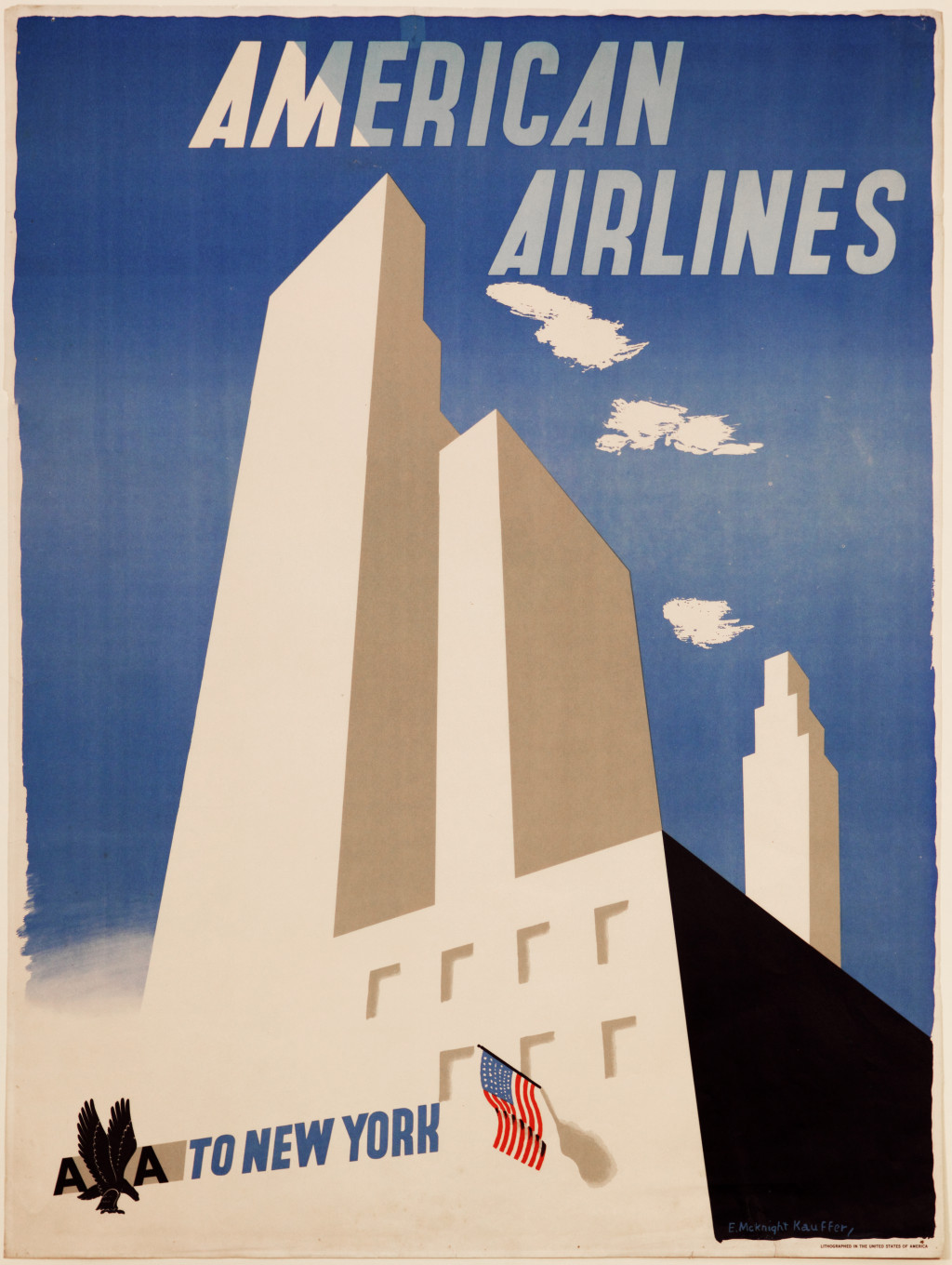 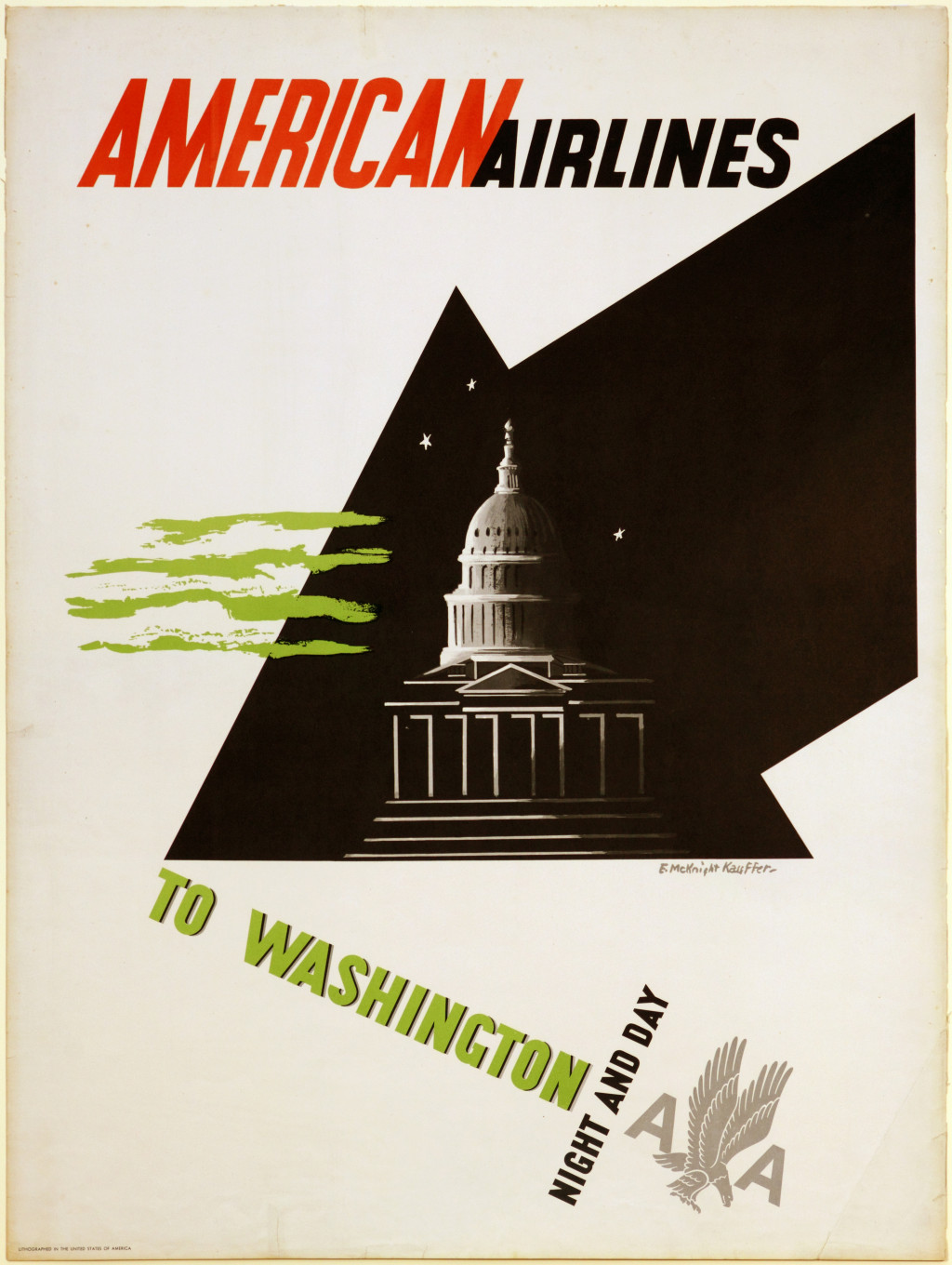 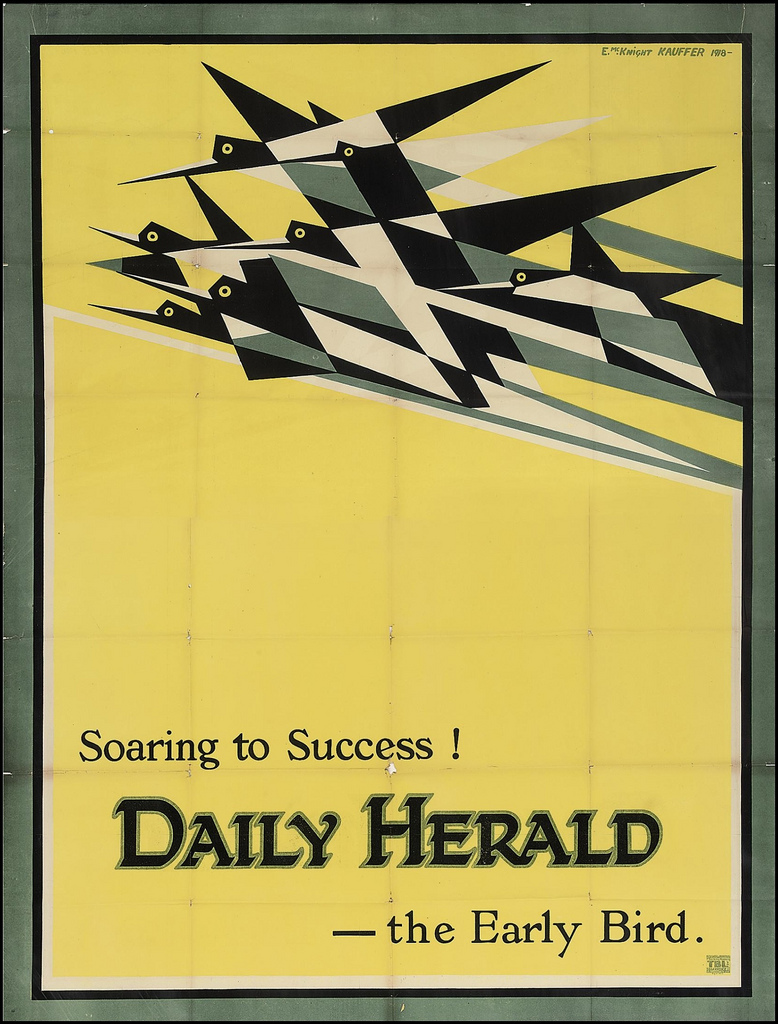 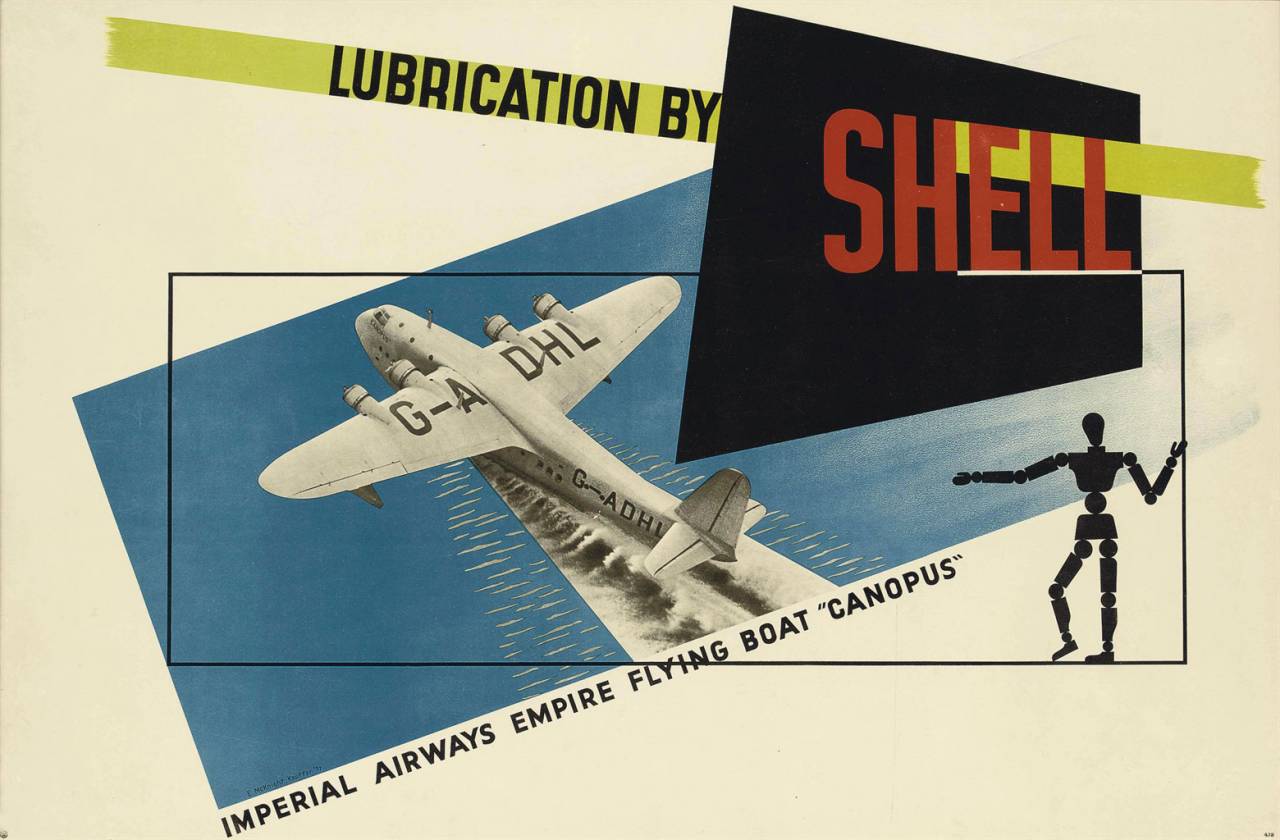 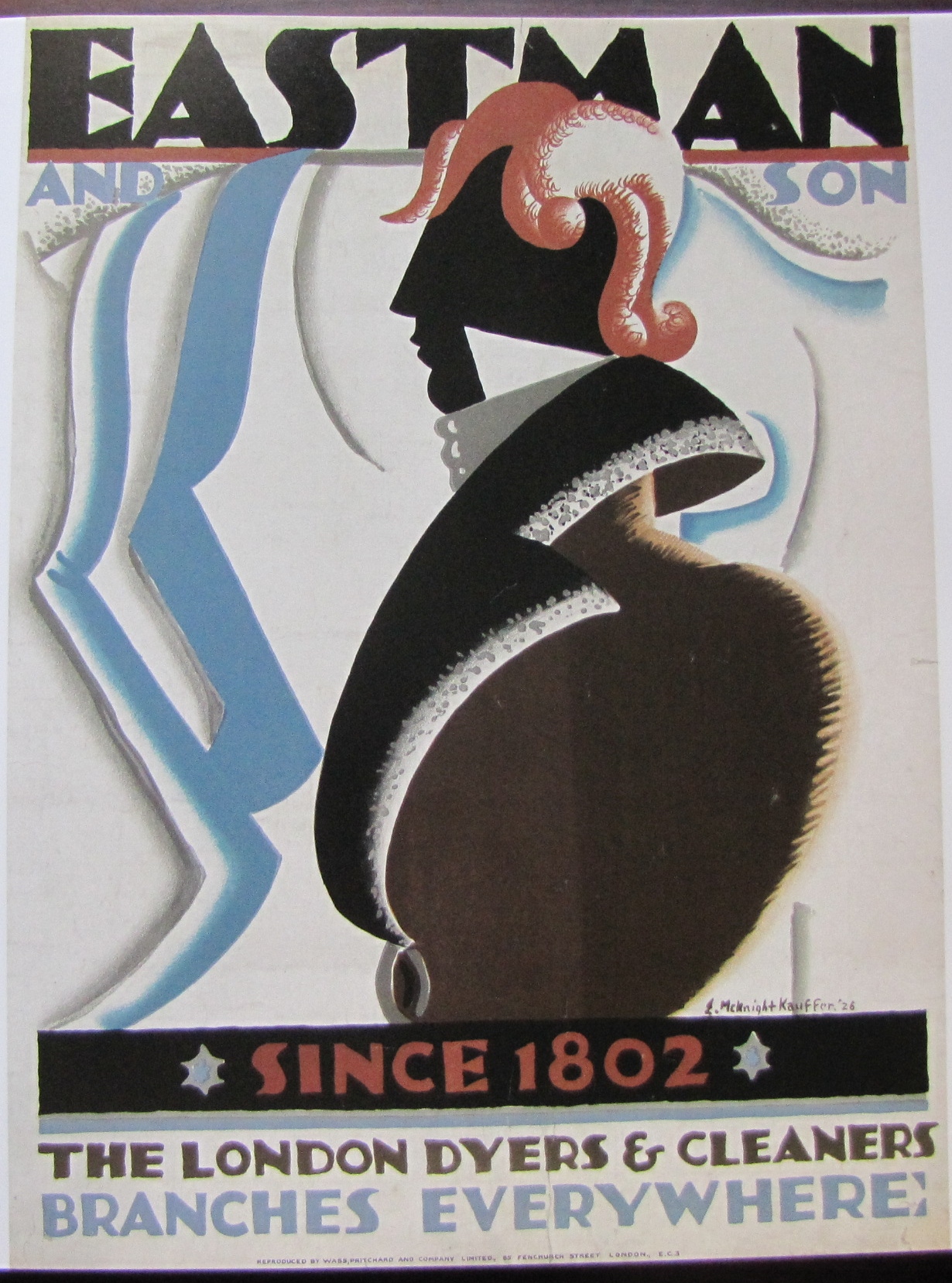 Eastman and Sons, Dyers and Cleaners, 1926 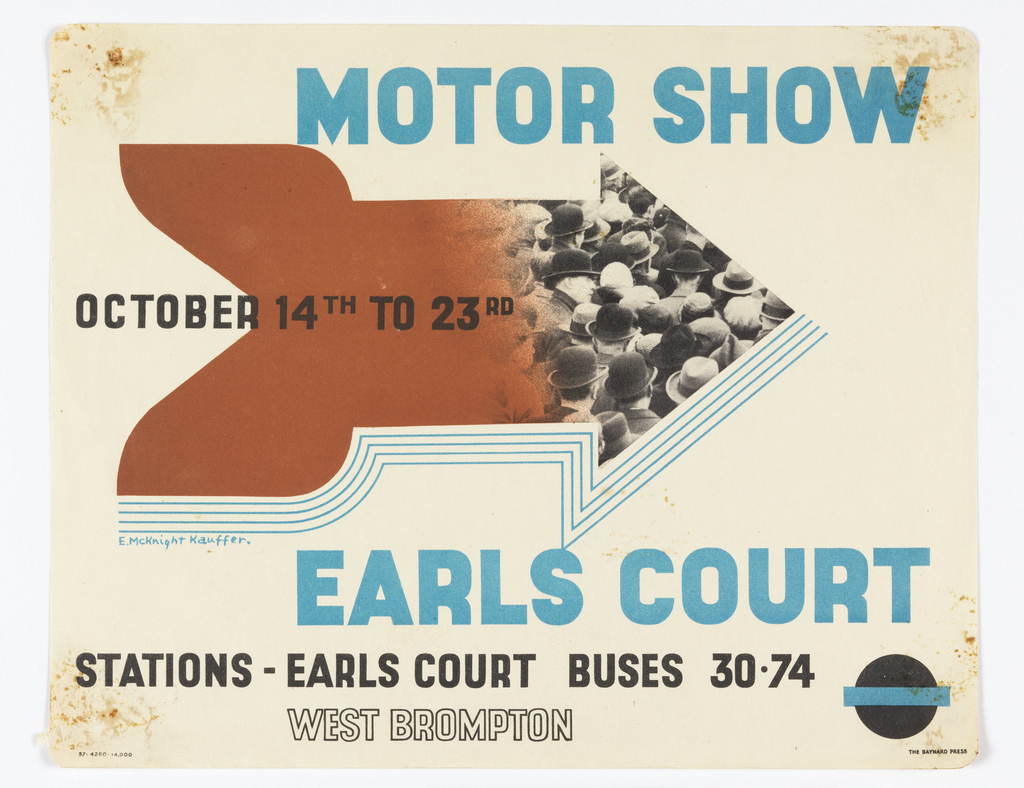 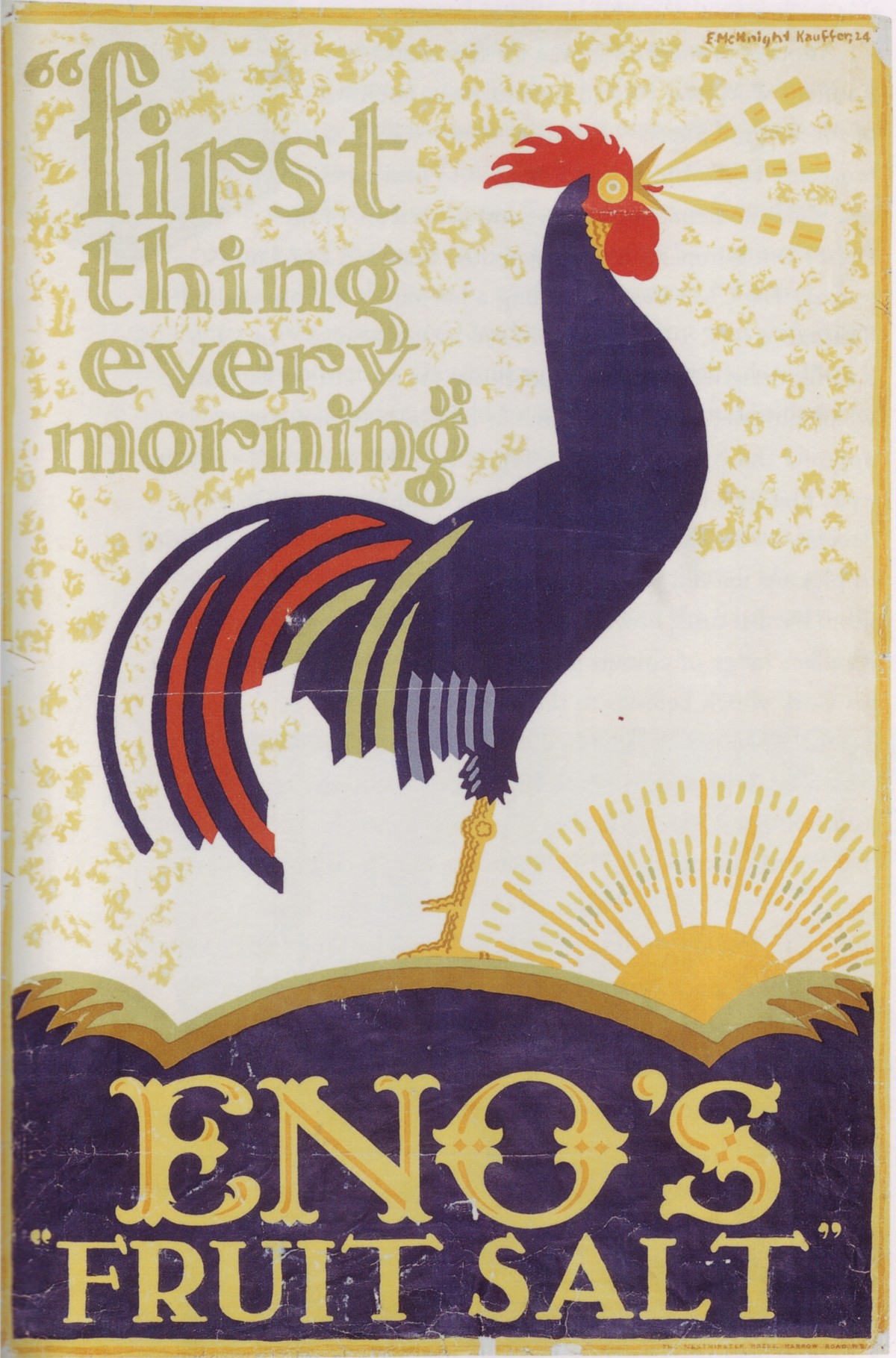 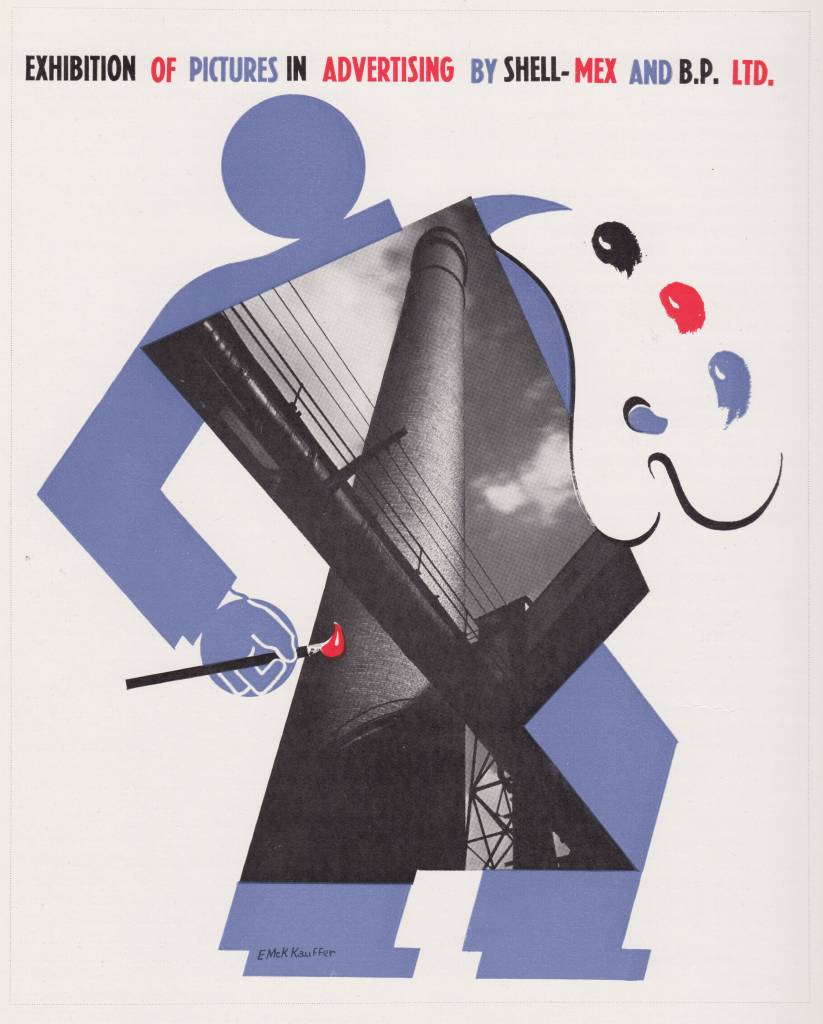 Exhibition of pictures in advertising by Shell Mex and BP c.1938 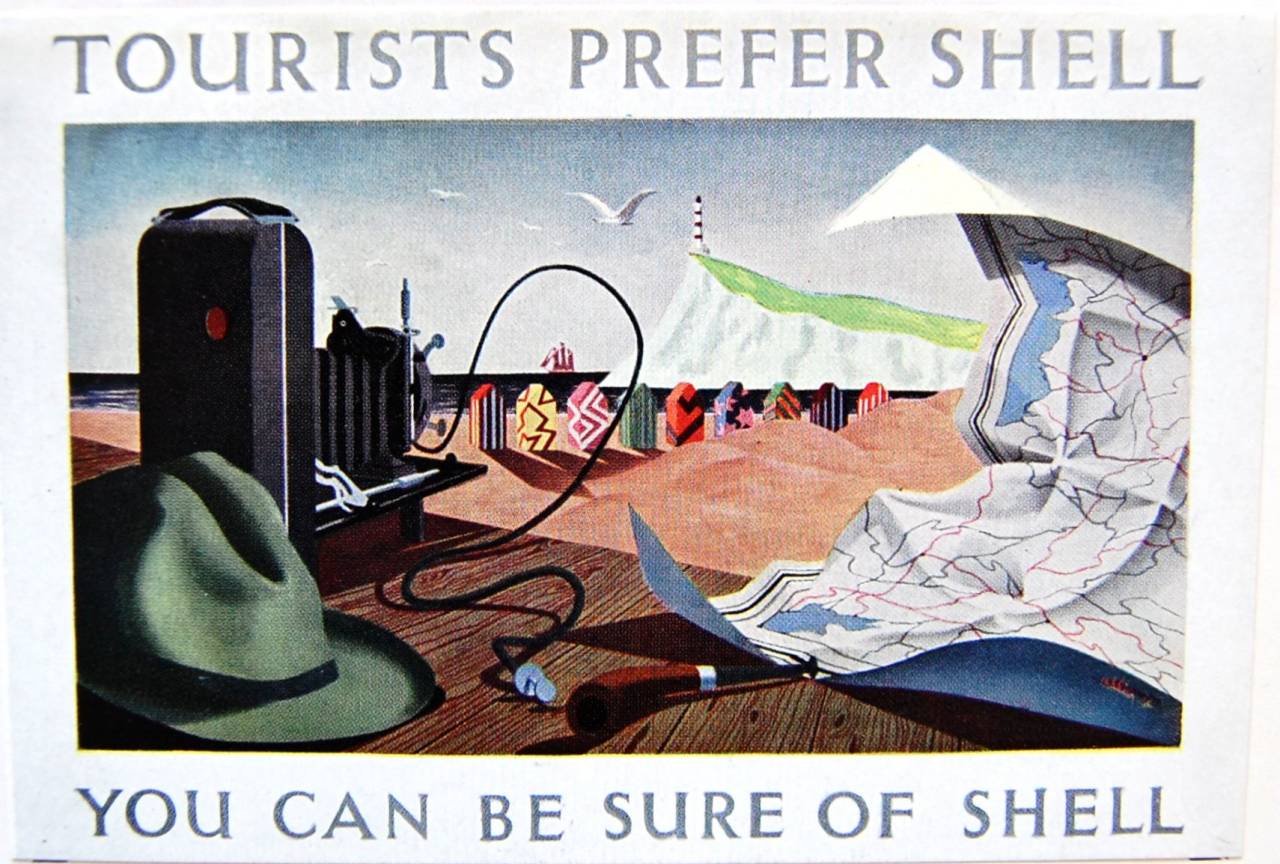 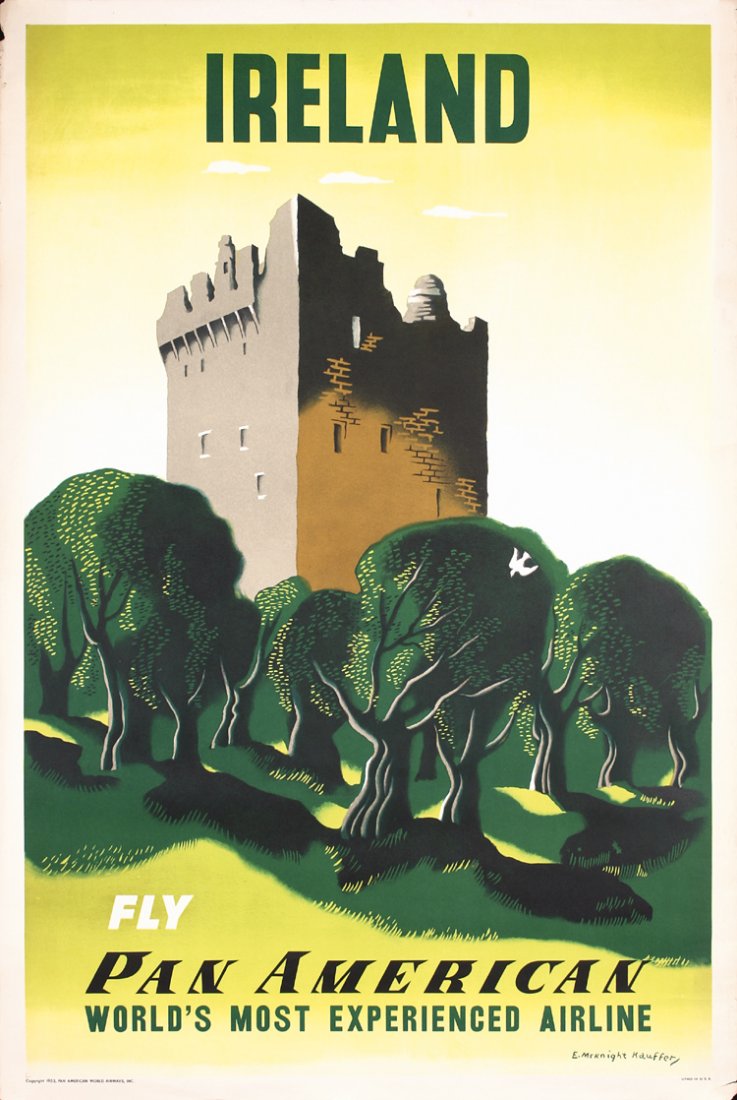 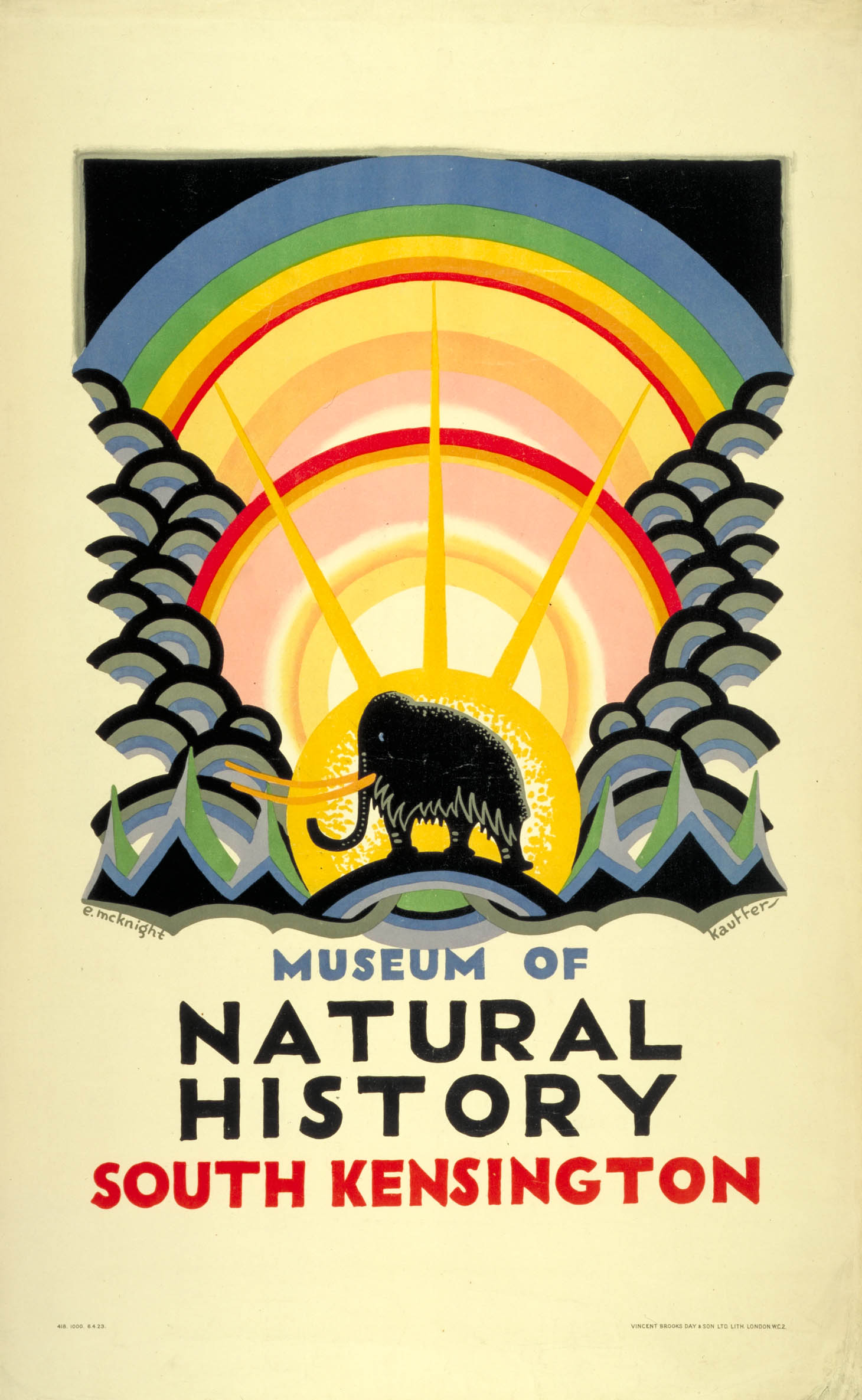 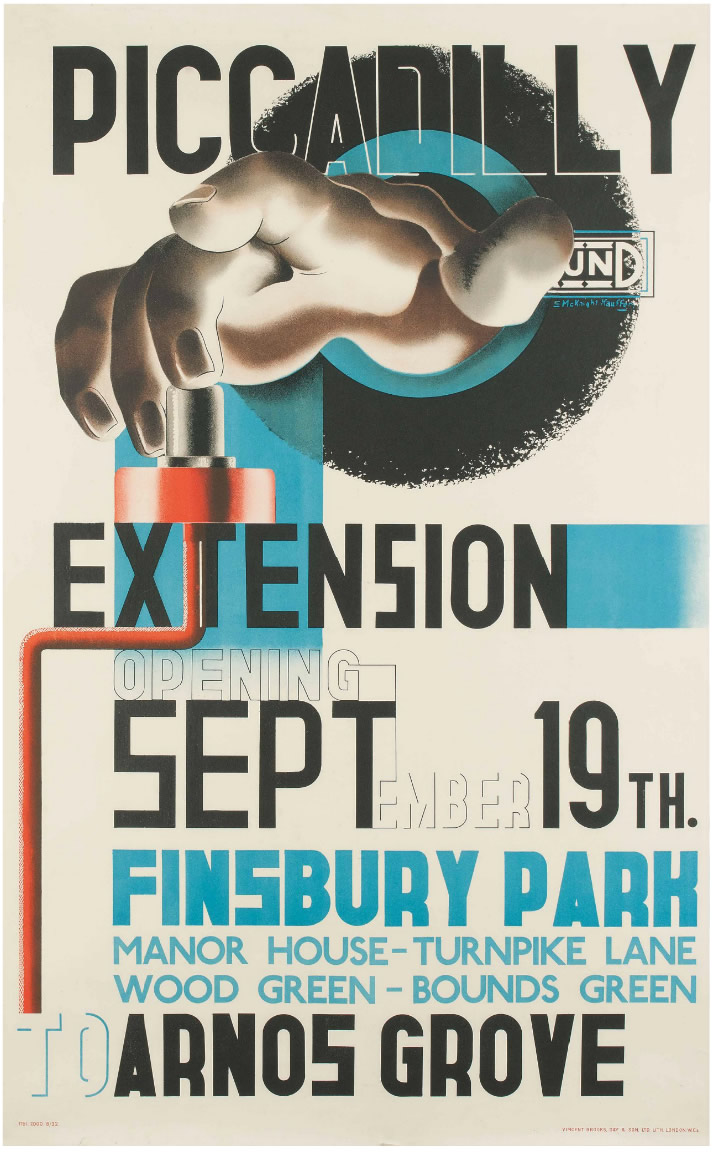 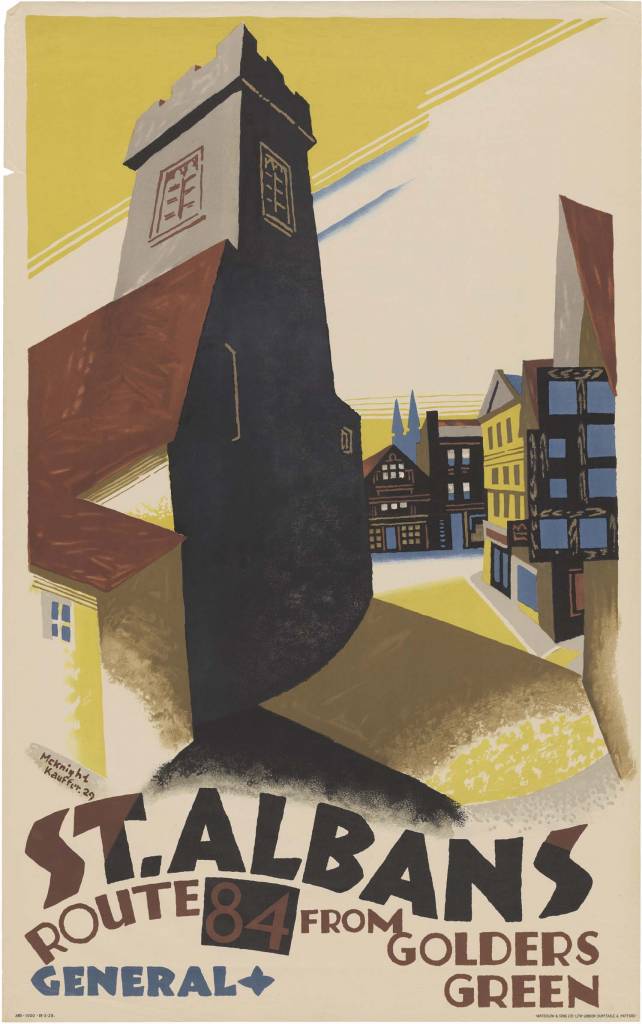 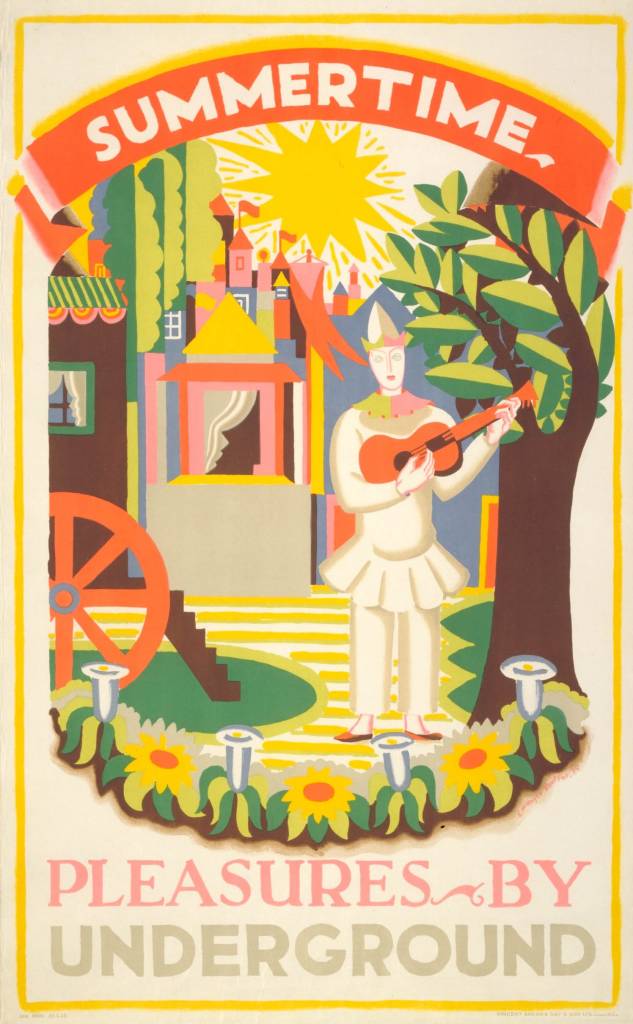 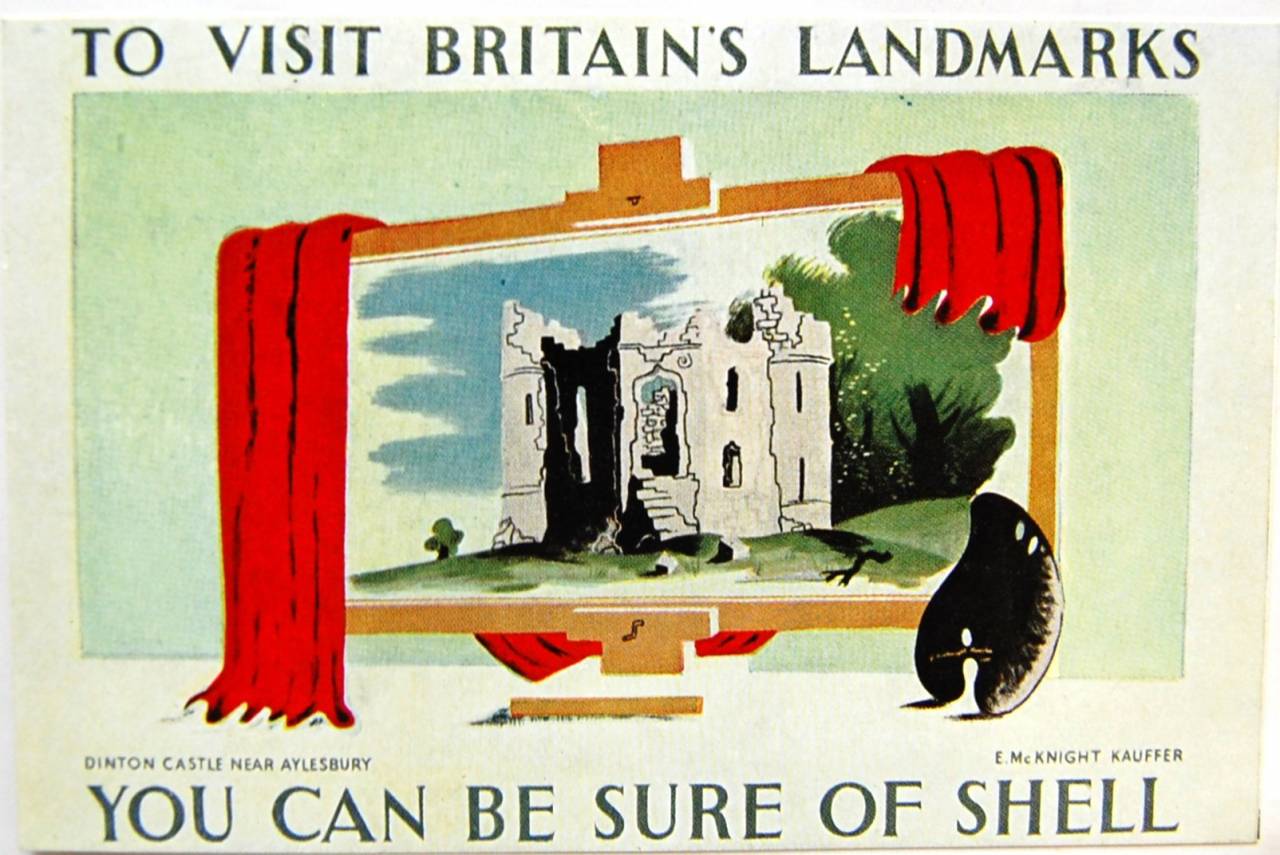