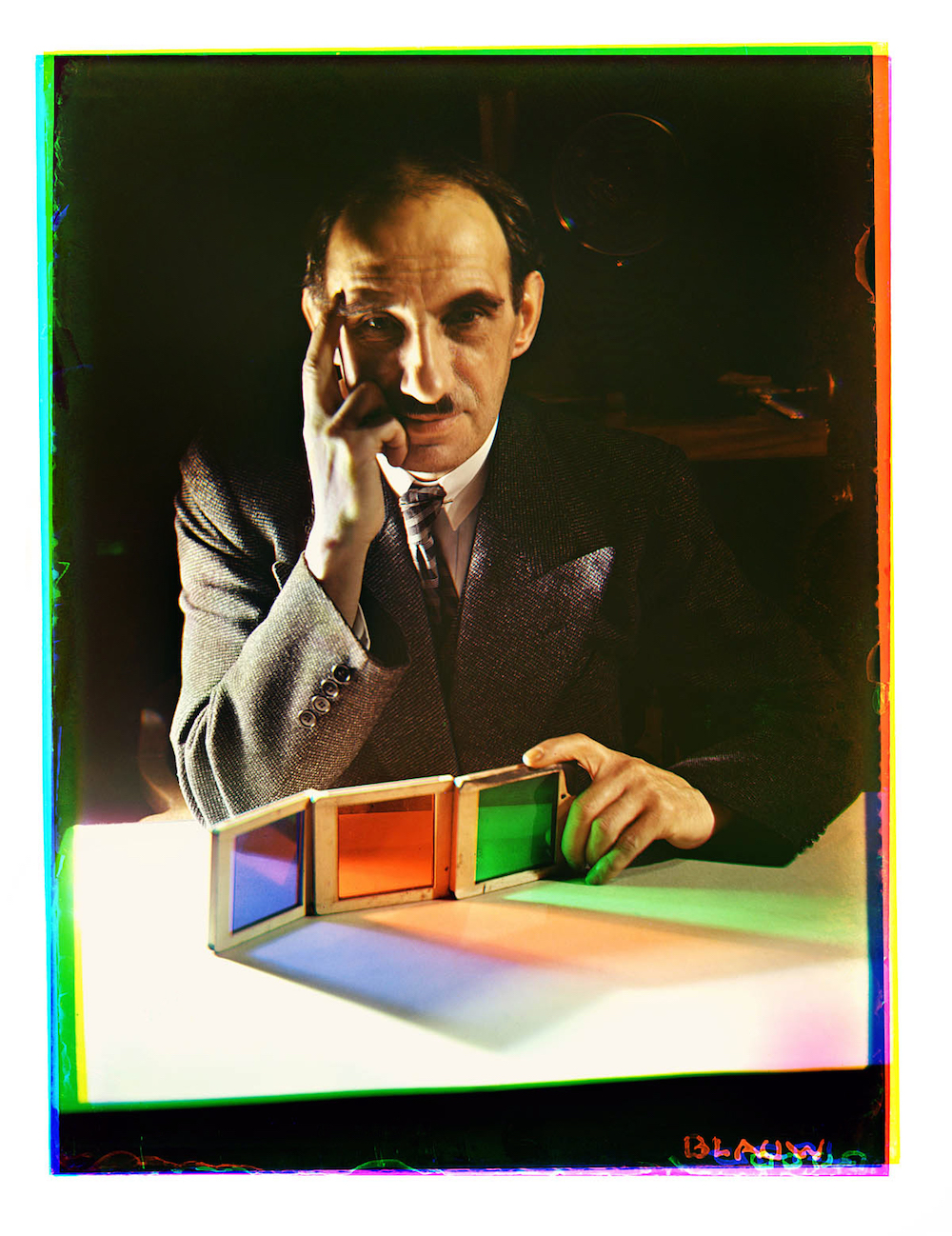 Then in 1935, Eilers eventually succeeded in making his first three-colour photograph by exposing and printing three shots on a single sheet of paper. He called the technique foto-chroma eilers.

This new colour process briefly made Eilers world famous. He was hailed as the “Magician of Colour” and a master of photography. He documented Amsterdam’s streets, its people and buildings. He took portraits of family and friends, and produced a series of three-colour still life photographs that made the objects seem real enough to touch. 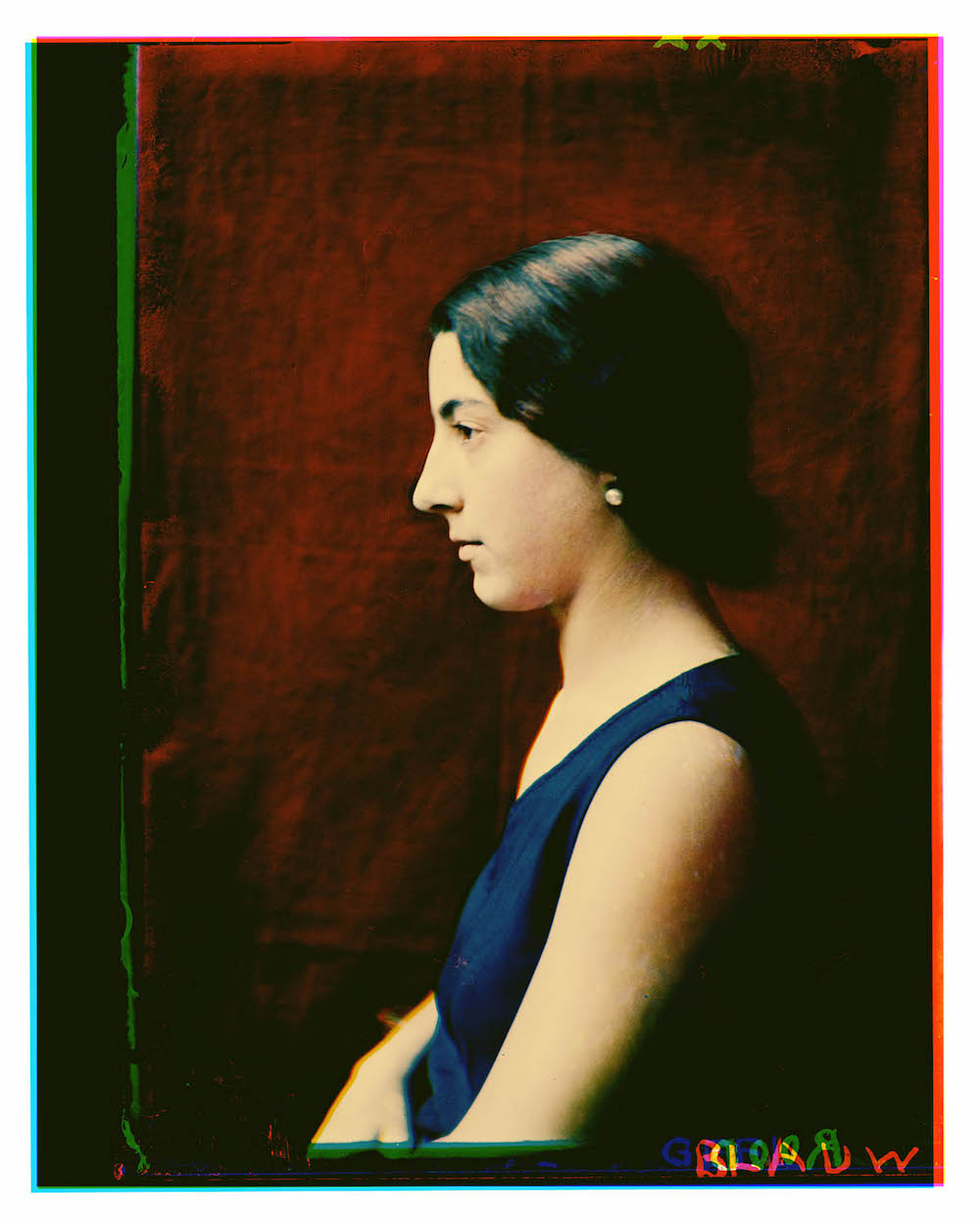 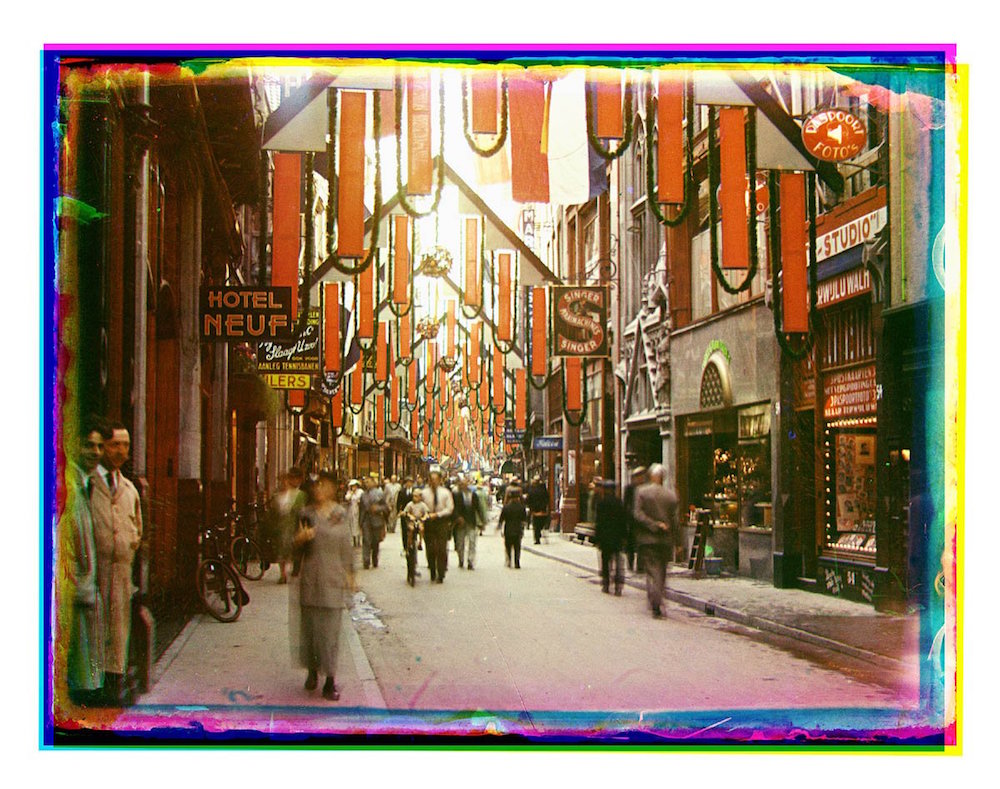 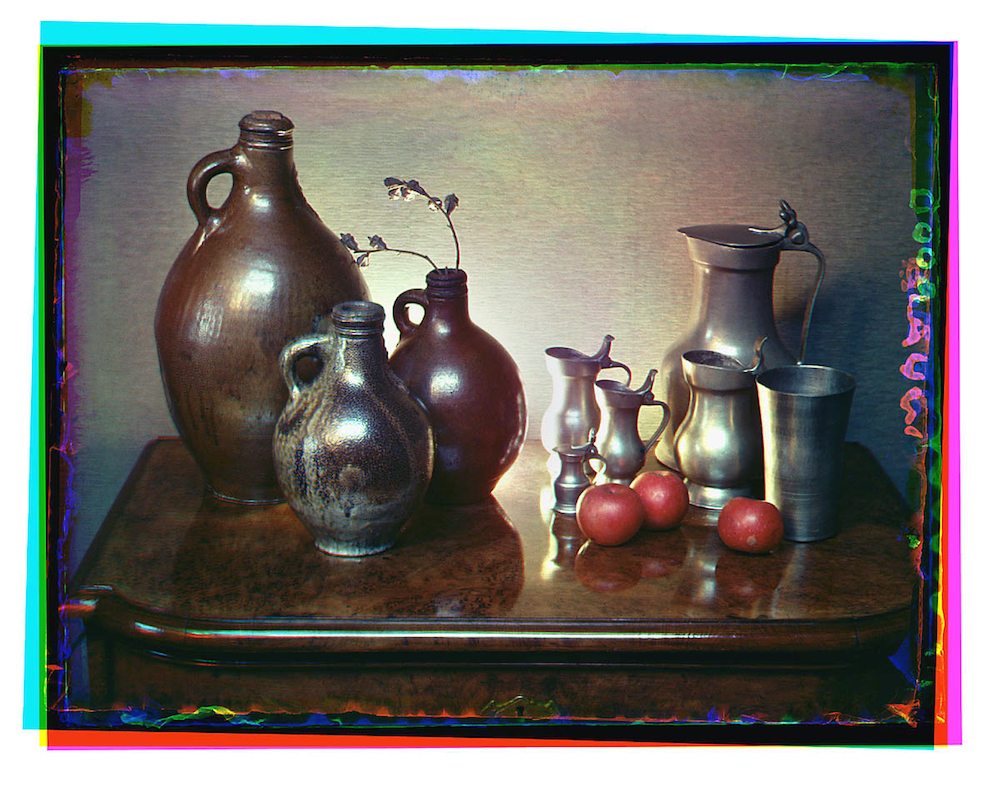 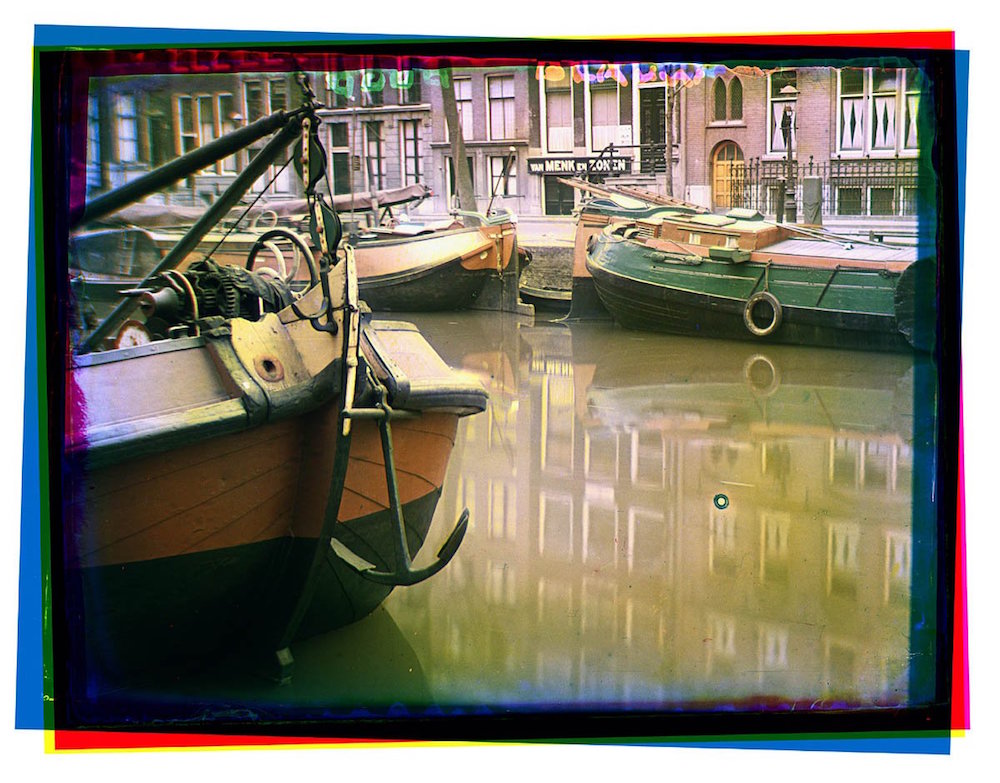 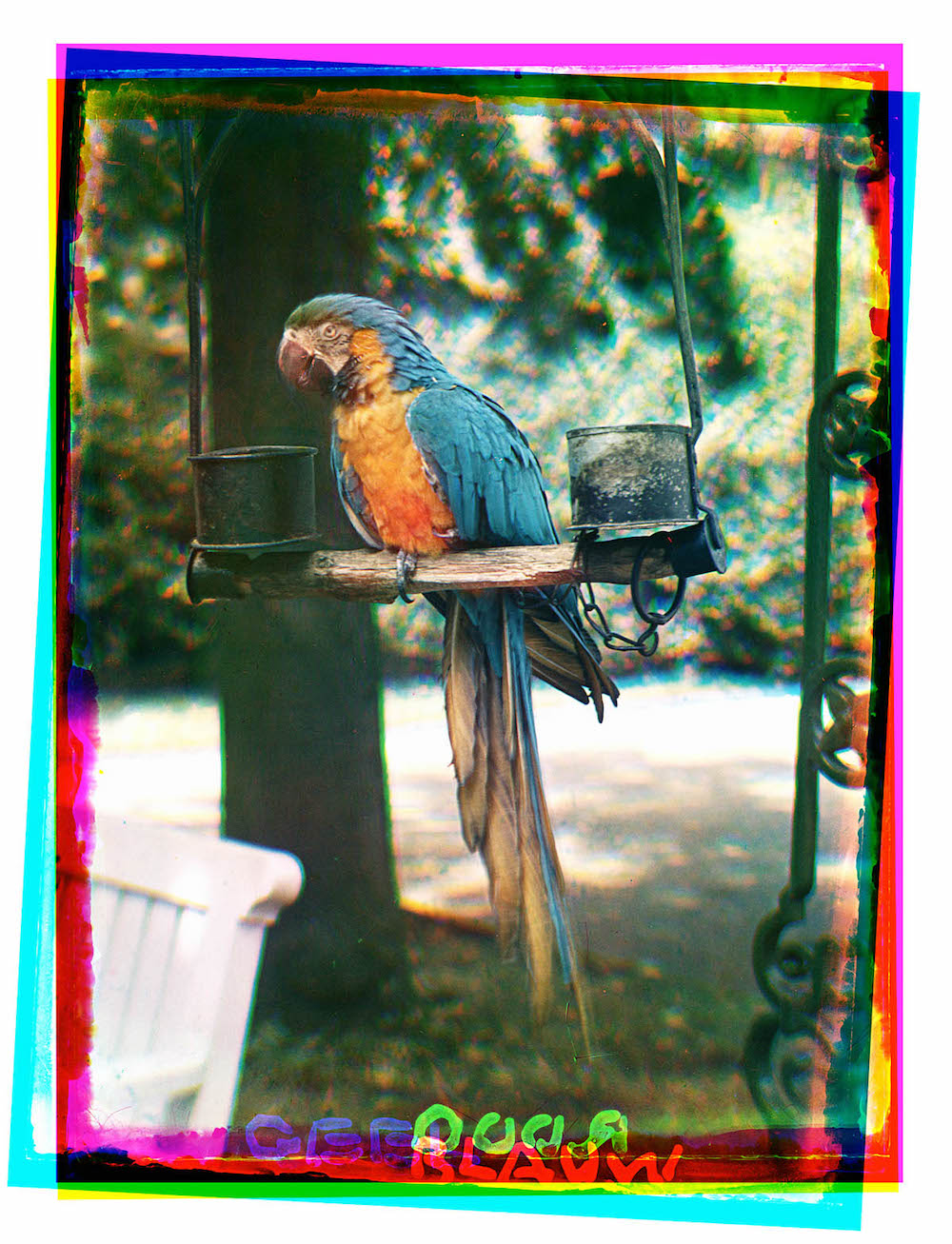 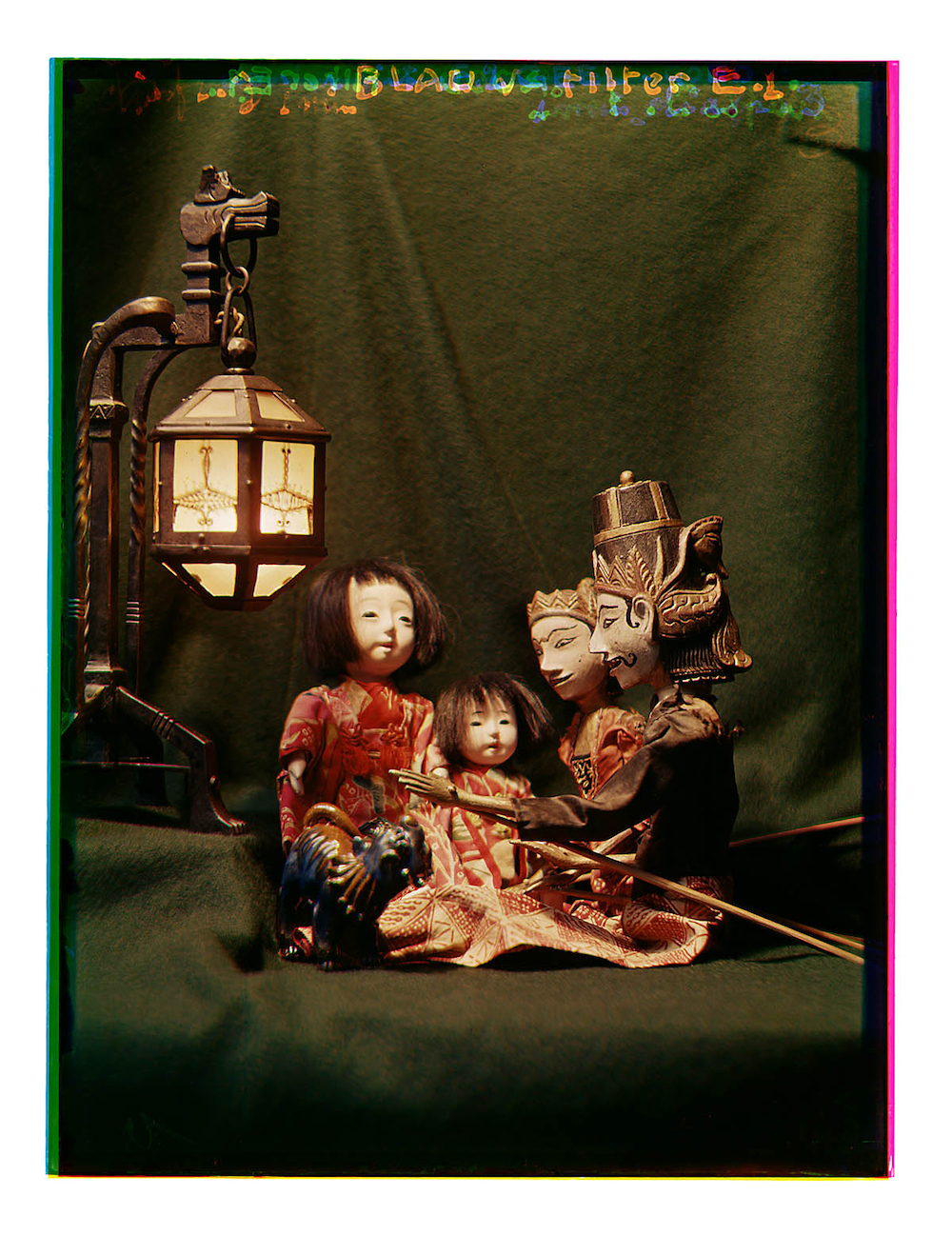 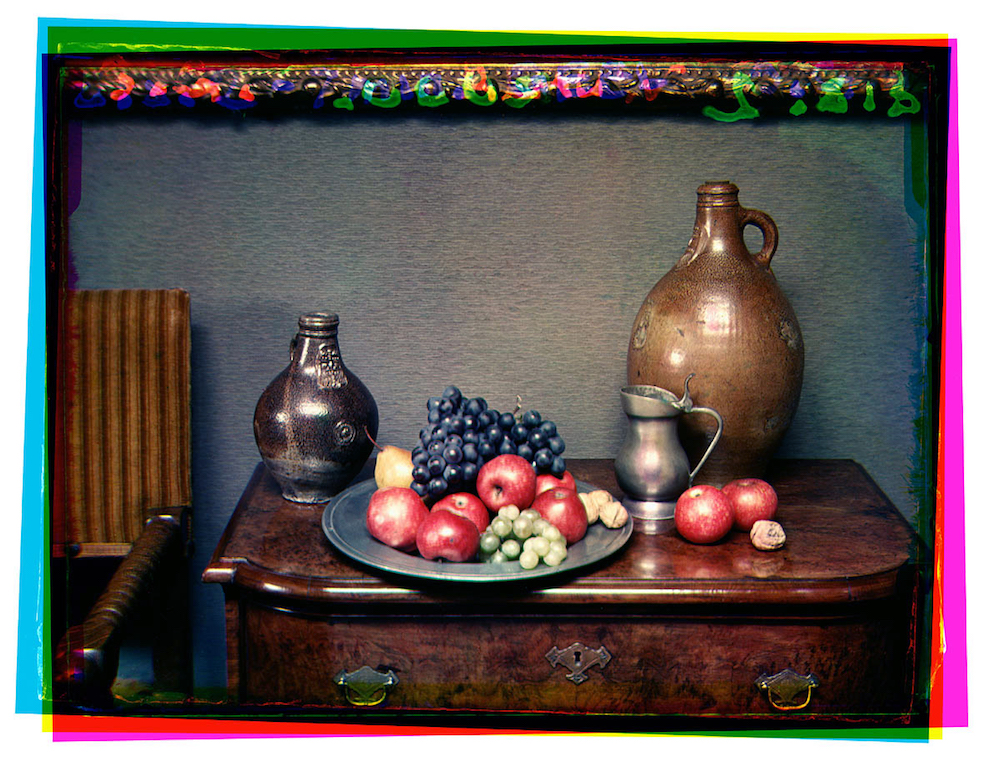 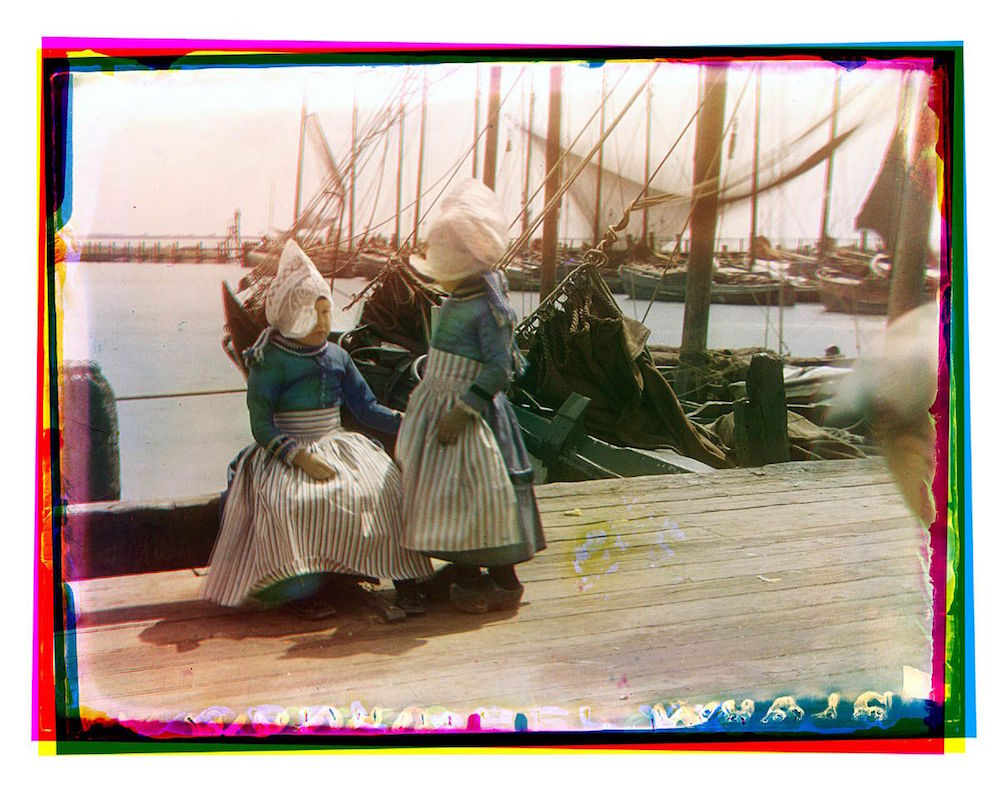 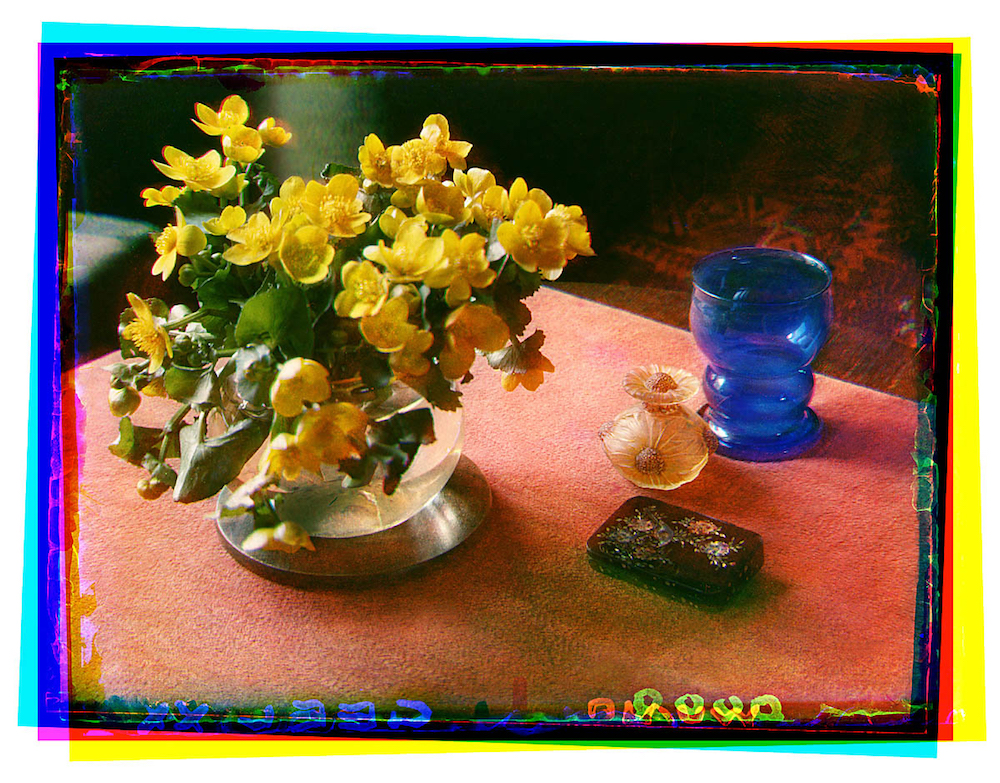 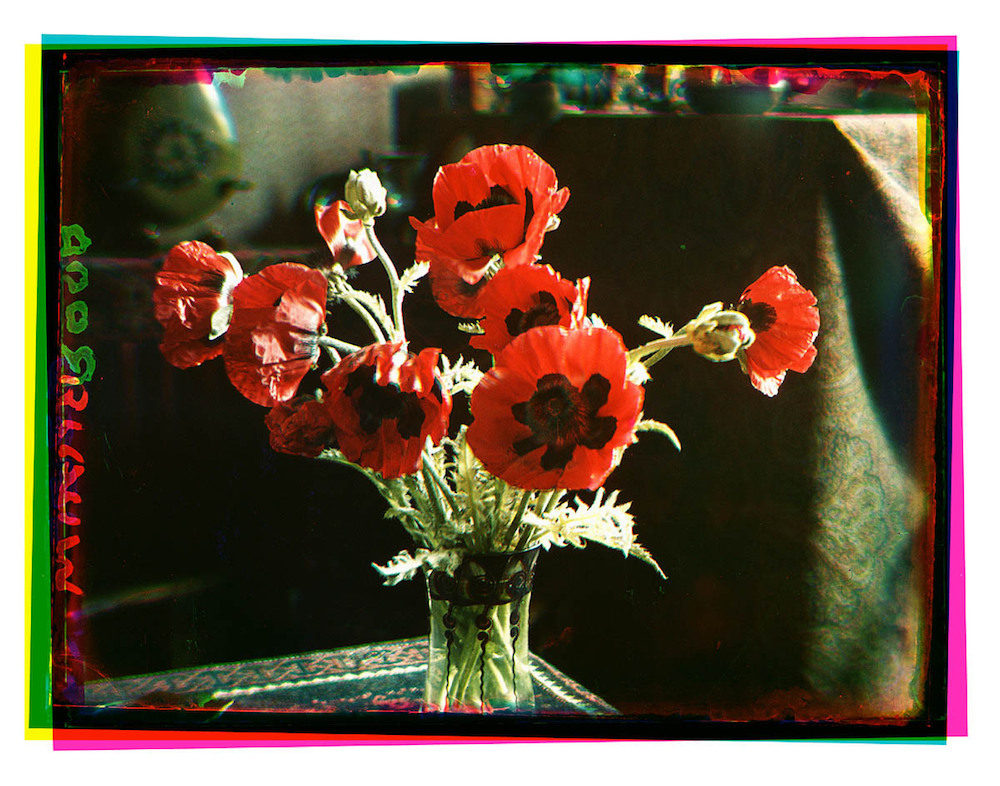