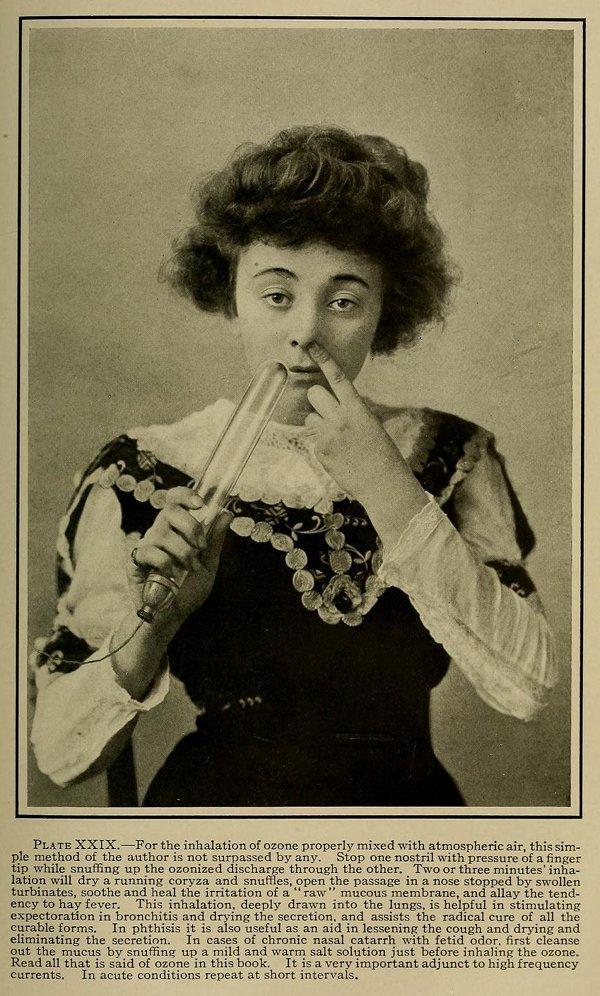 In a plain and conservative way this book will aim to show physicians and dentists what they can now readily do with high frequency currents of electricity.

Their value in many acute and chronic conditions which are common in medical practice has become so marked that mere acquaintance with the results obtained by others should prompt a desire to employ them by all who read of their work.

Improvements in apparatus have increased their efficiency and simplified their administration since the author’s pictorial text-book published in 1902. Those who put high frequency currents to the test of personal use will be convinced of their therapeutic actions.

If the equivalent of this great pain reliever, antiseptic, and promoter of metabolism, had been a new serum, or antitoxin, or some psychic fad half pseudo-science and half quack religion, the fame of it would have swept around the world in three months. But this remedy – more far-reaching for good than exploited catarrh and cough cures, and vaunted “vegetable compounds,” and all the combined best sellers of patent medicine factories, in which the American Public invests some hundred million dollars and twenty percent of its health per year – happens to be only one phase of an electric current, modest, reticent and conservative, the study of skilled men, the subject of a decade of scientific investigation; and so it has patiently crept into quiet recognition during the past ten years, tested by progressive physicians here and there, and more in Europe than here, yet never losing ground once made, ever gaining increased confidence, and now slowly coming into its own. 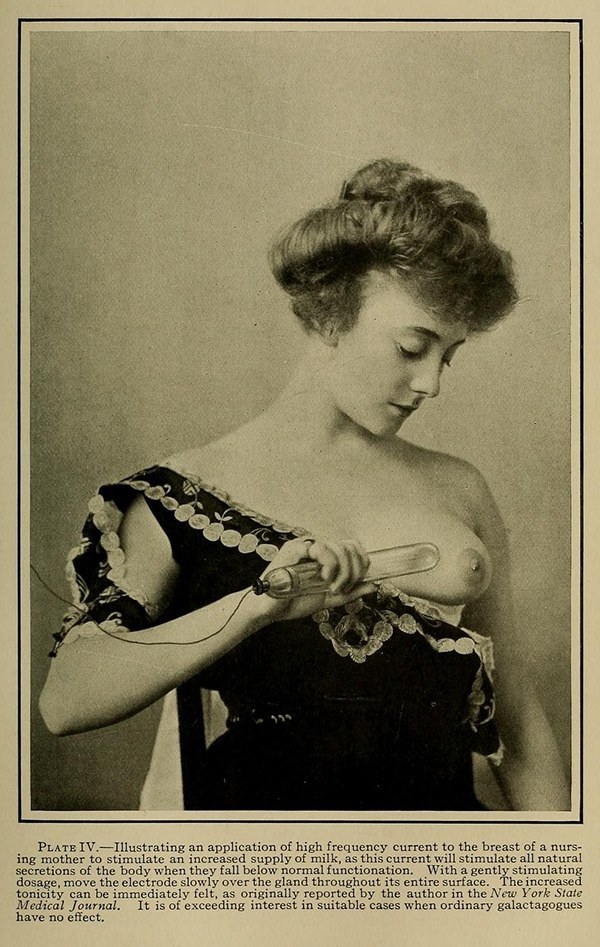 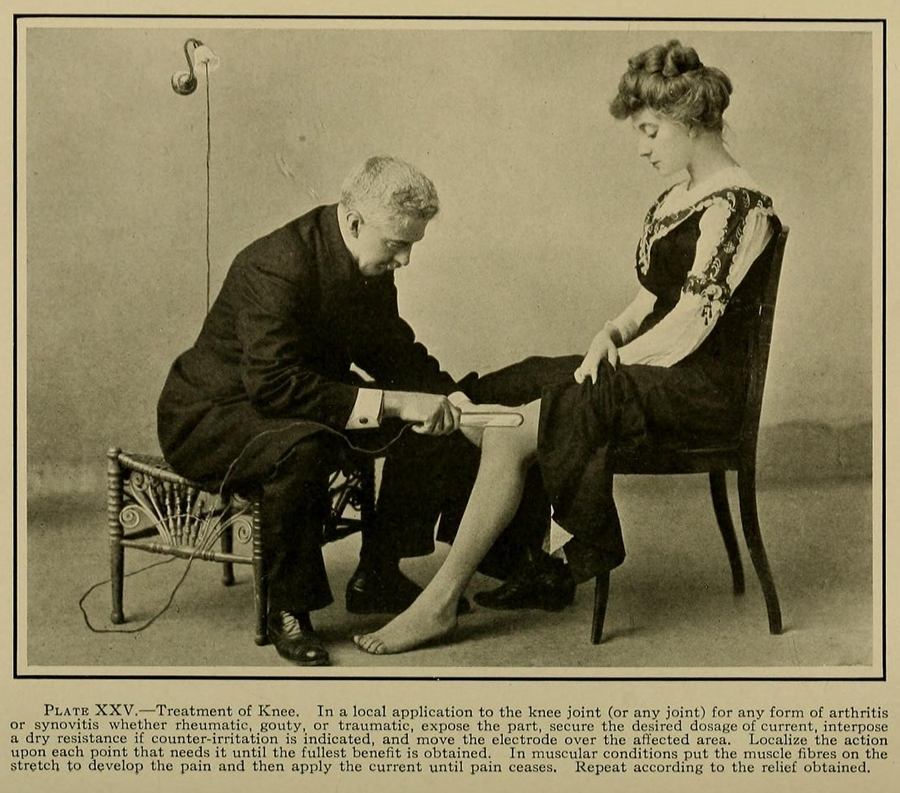 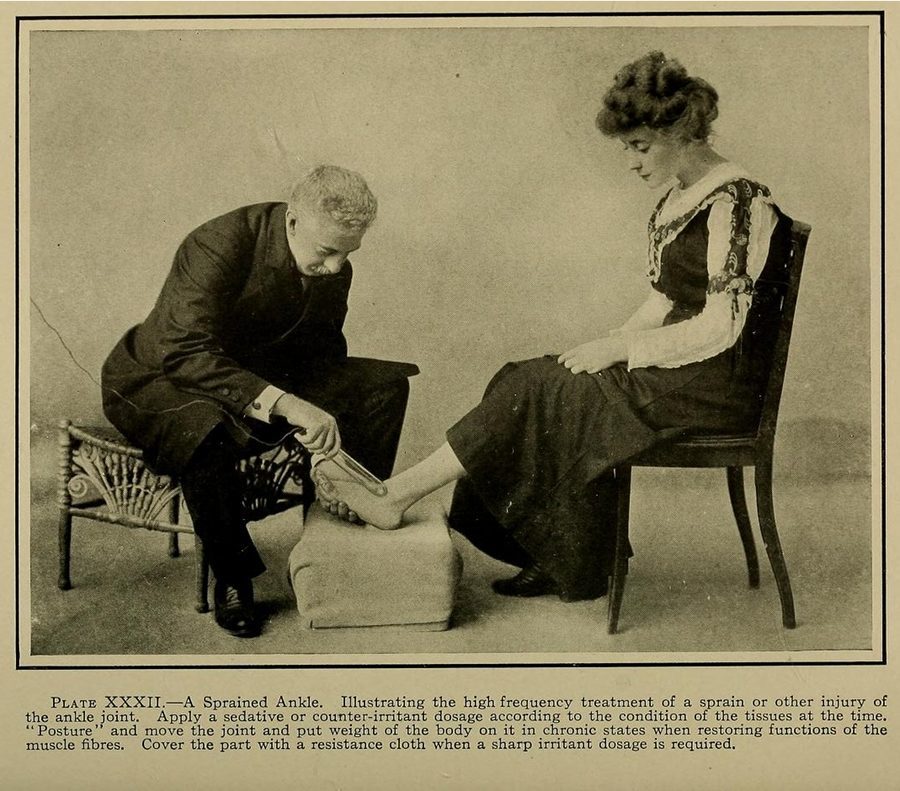 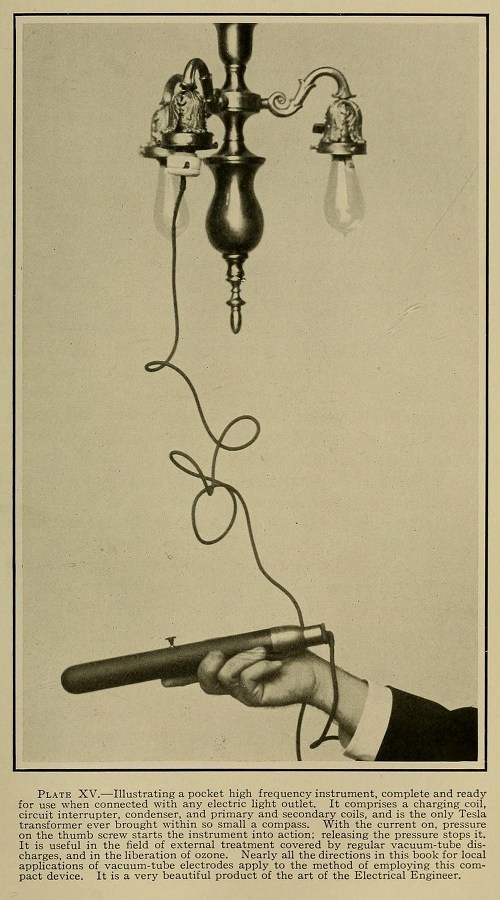 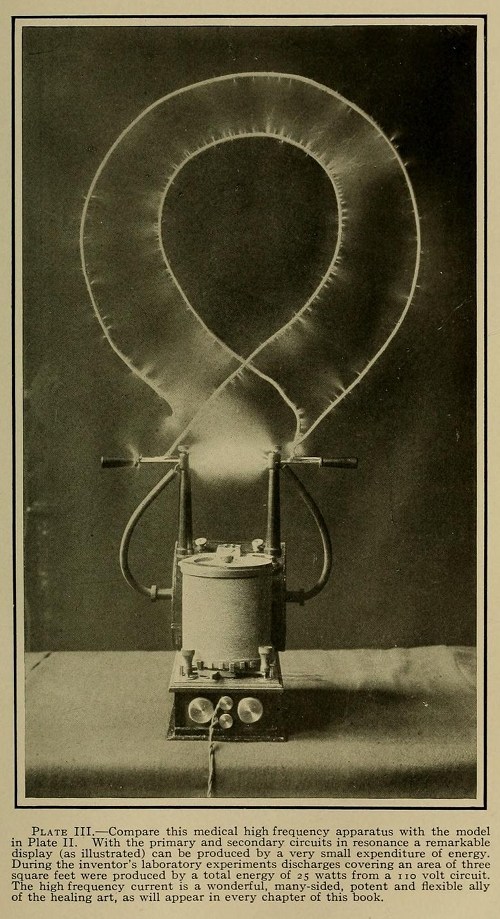 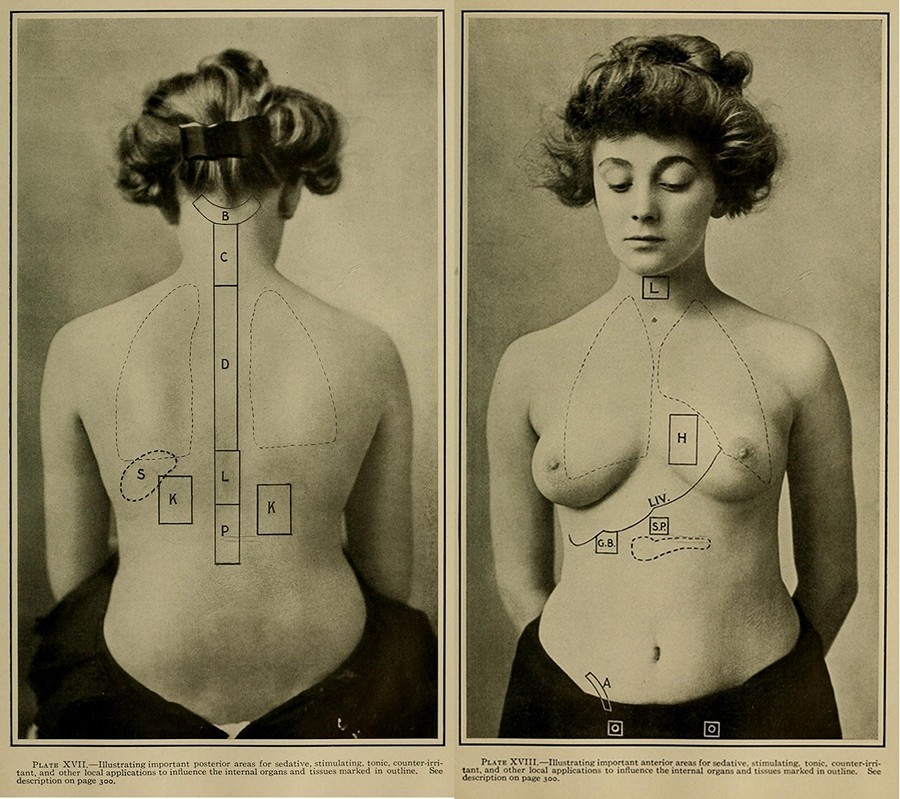 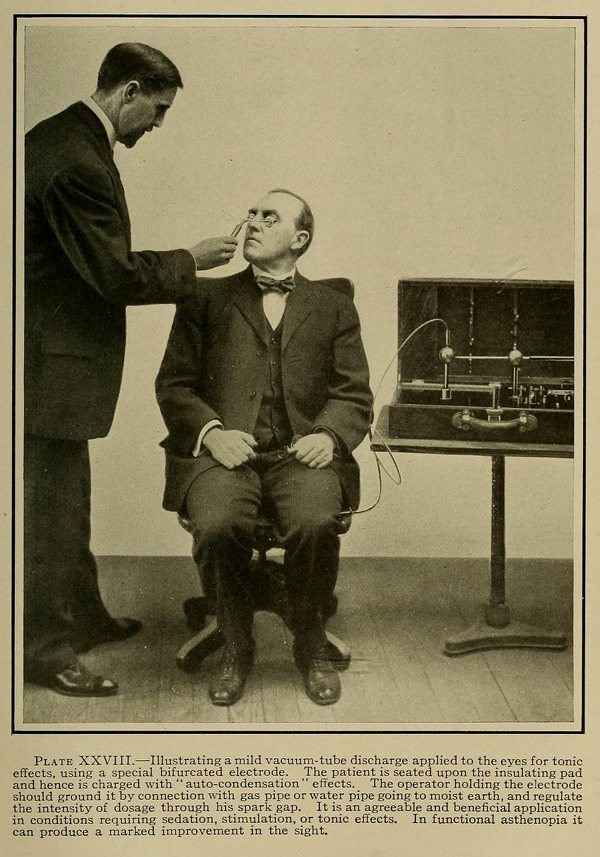 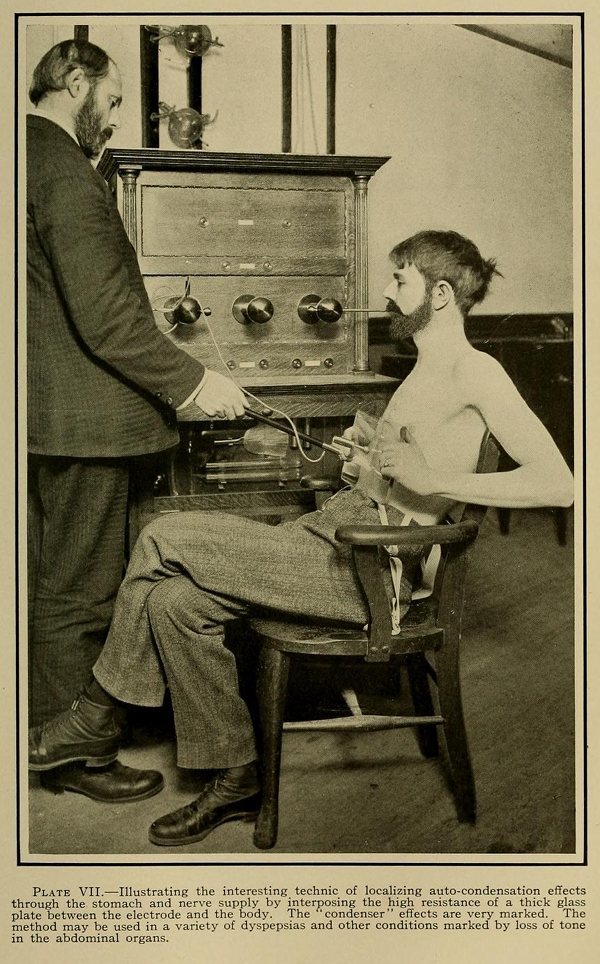 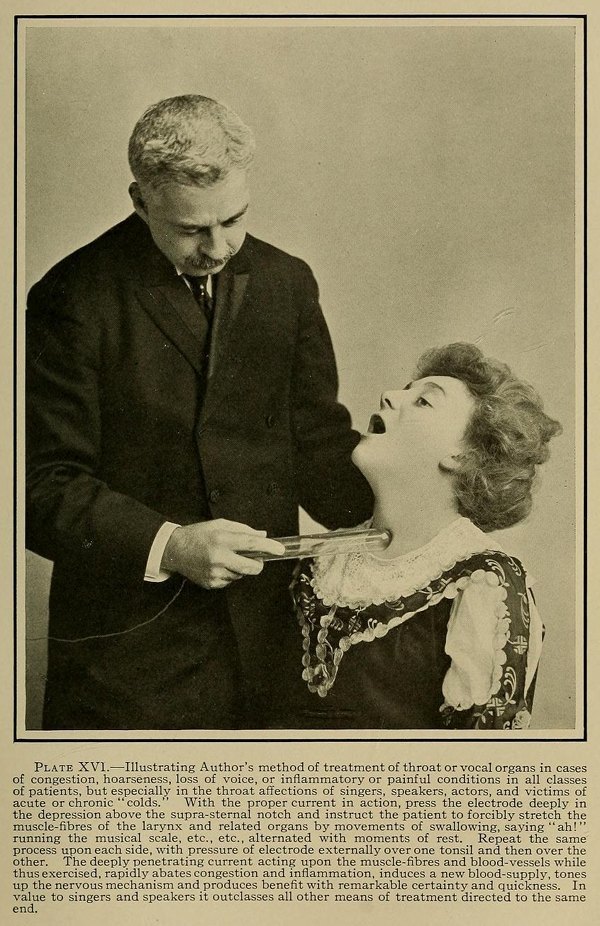