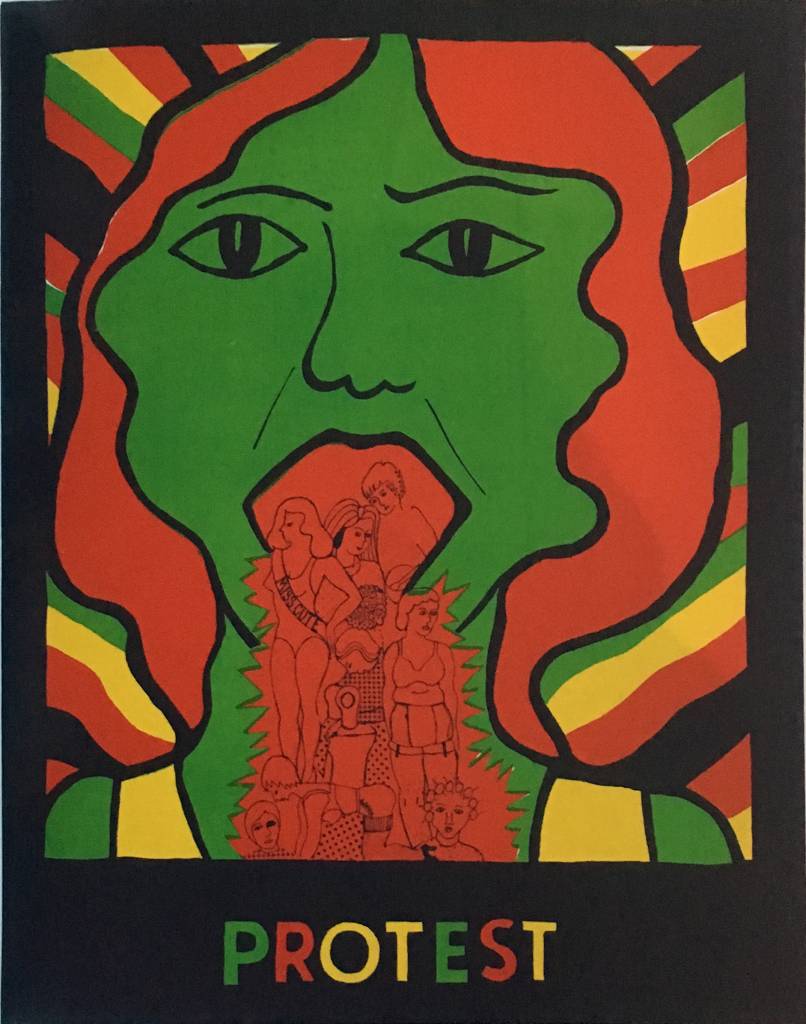 In 1974 an advert was placed in a Women’s Liberation publication inviting women in the visual arts to start a group to combat the pervasive and negative images of women in advertising and the media. At the first meeting was a photographer, an illustrator, a cartoonist, graphic designers, artists and a filmmaker. Initially called the Women’s Image Collective soon they agreed the name See Red Women’s Workshop.

In the 1970s radical and left-wing politics was dominated by men and as the fabulous new book See Red Women’s Workshop Feminist Posters 1974-1990 , published by Four Corners Books, says:

The left wing at that time, both the radical and the mainstream branches, didn’t take the Women’s Liberation Movement seriously nor recognise it would become a major part of people’s struggles across the world. 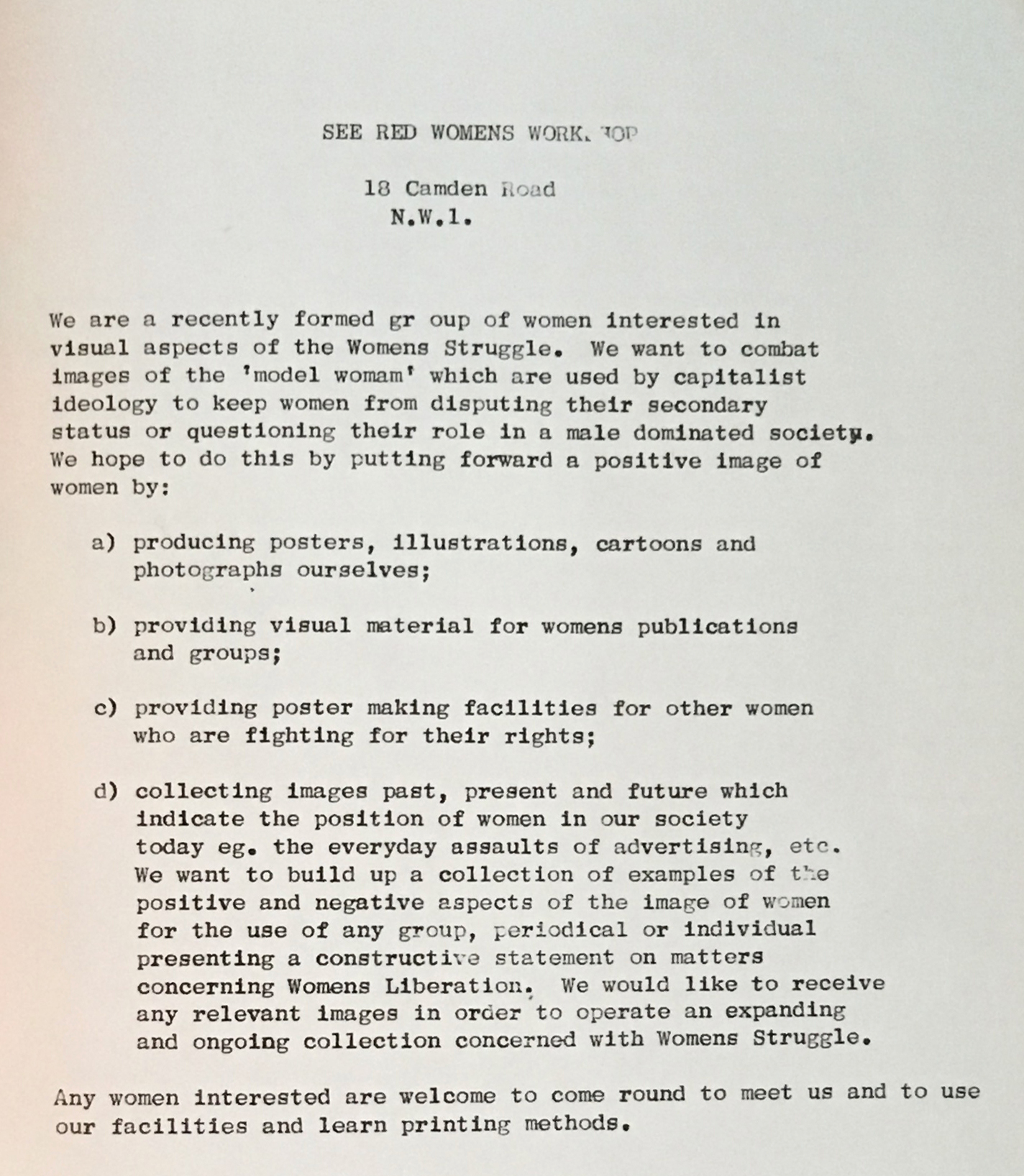 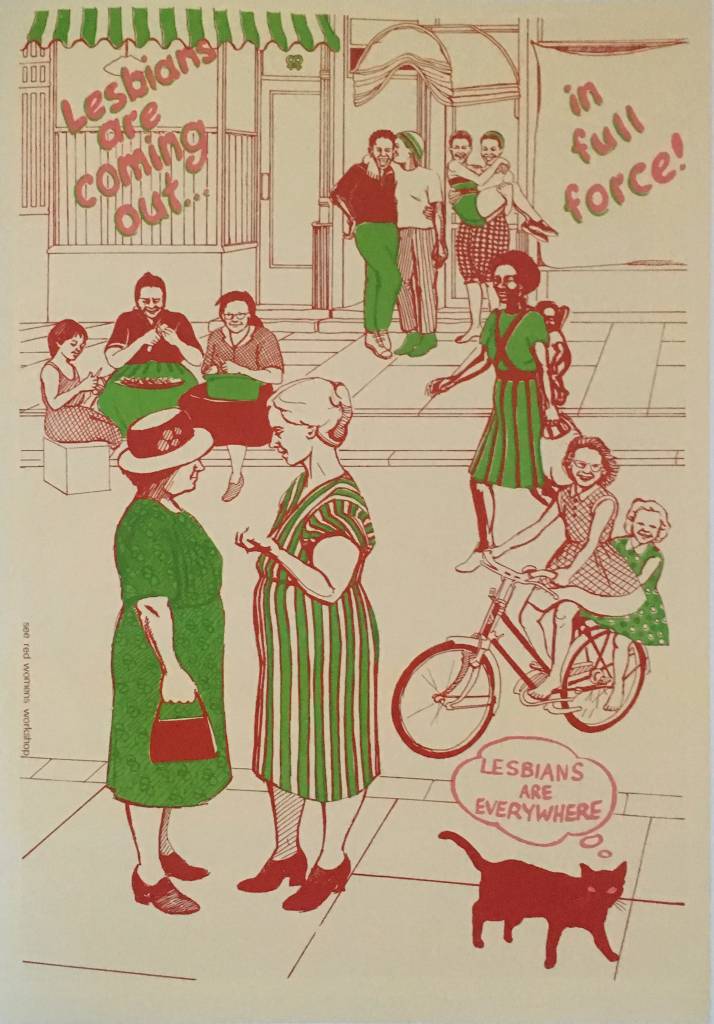 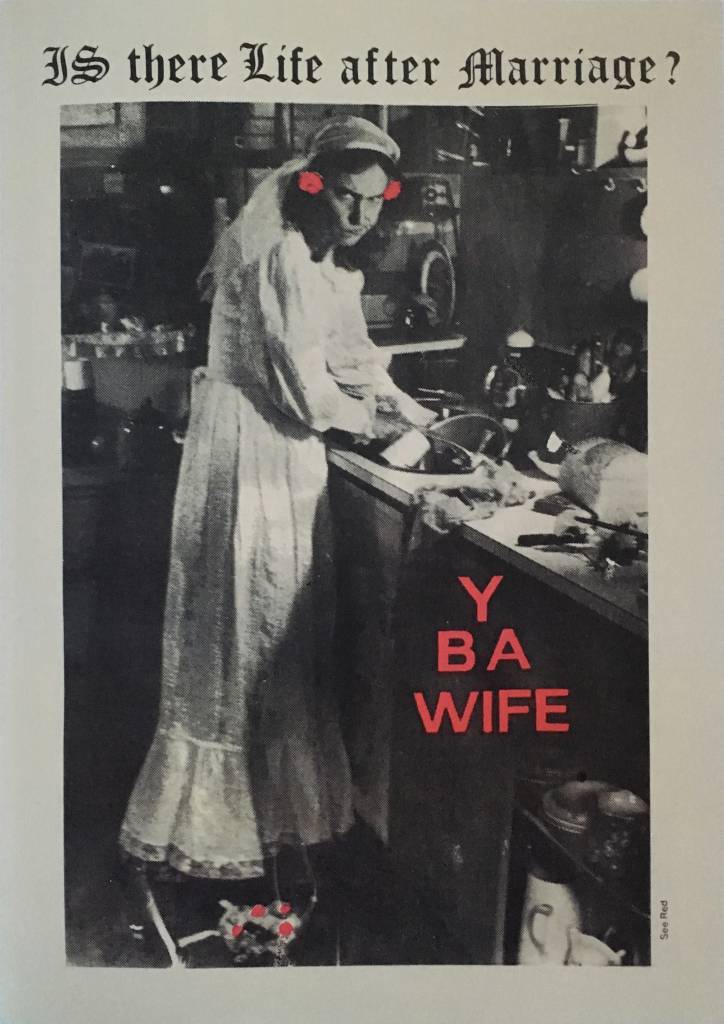 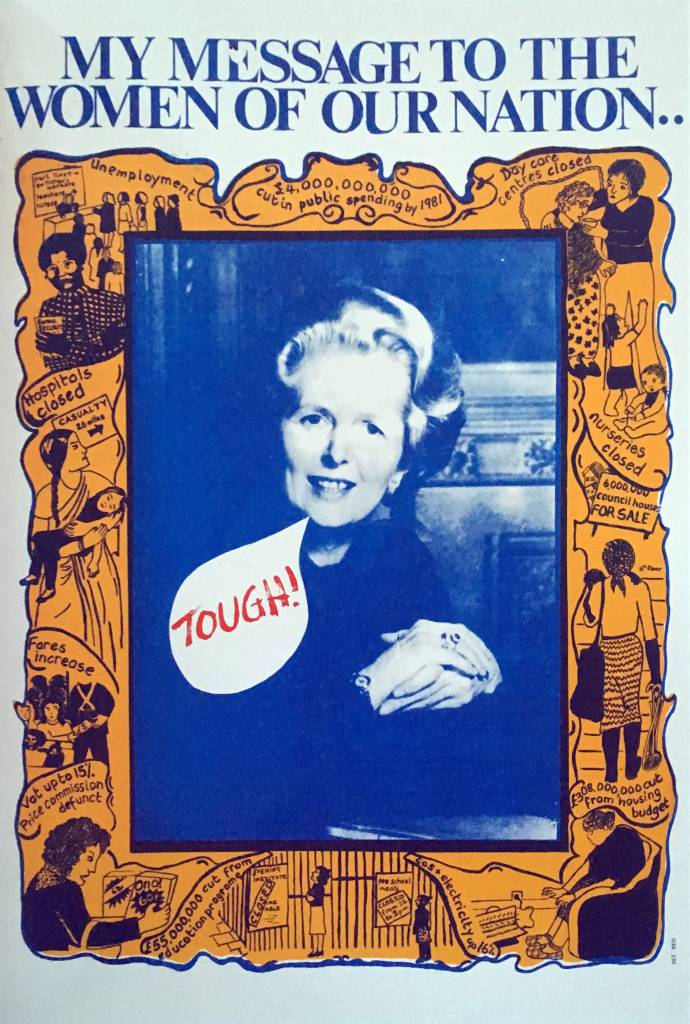 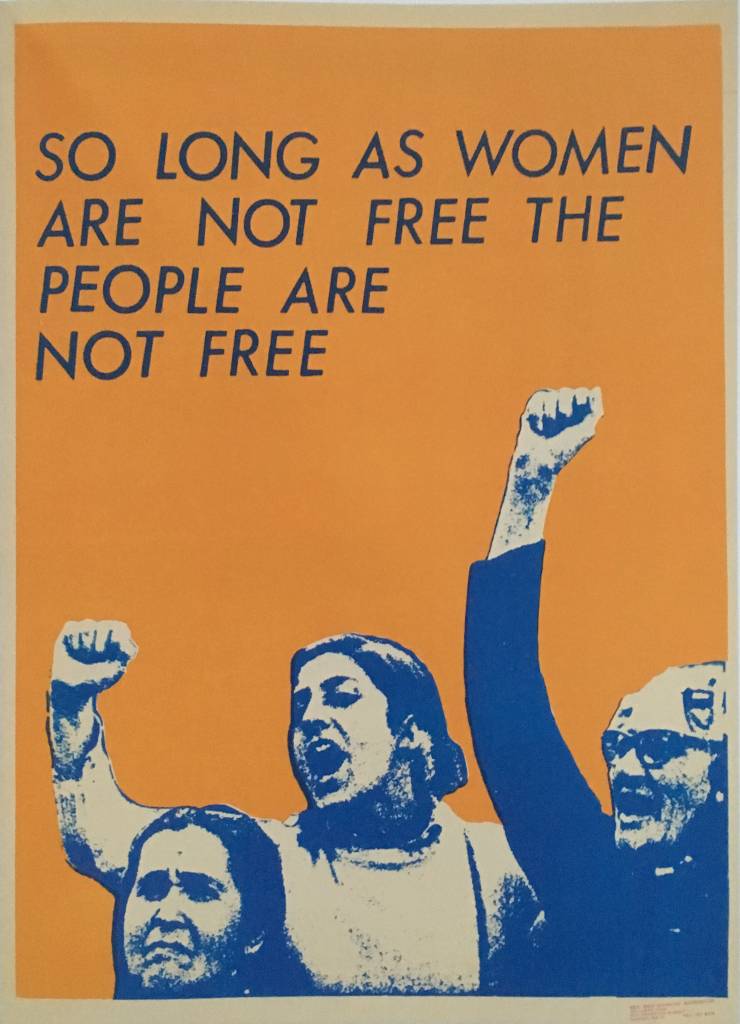 So Long As Women Are Not Free – caption taken from an interview in Spare Rib July 1975 with Mme Phan Thi Minh – a former resistance fighter in Danang, South Vietnam. 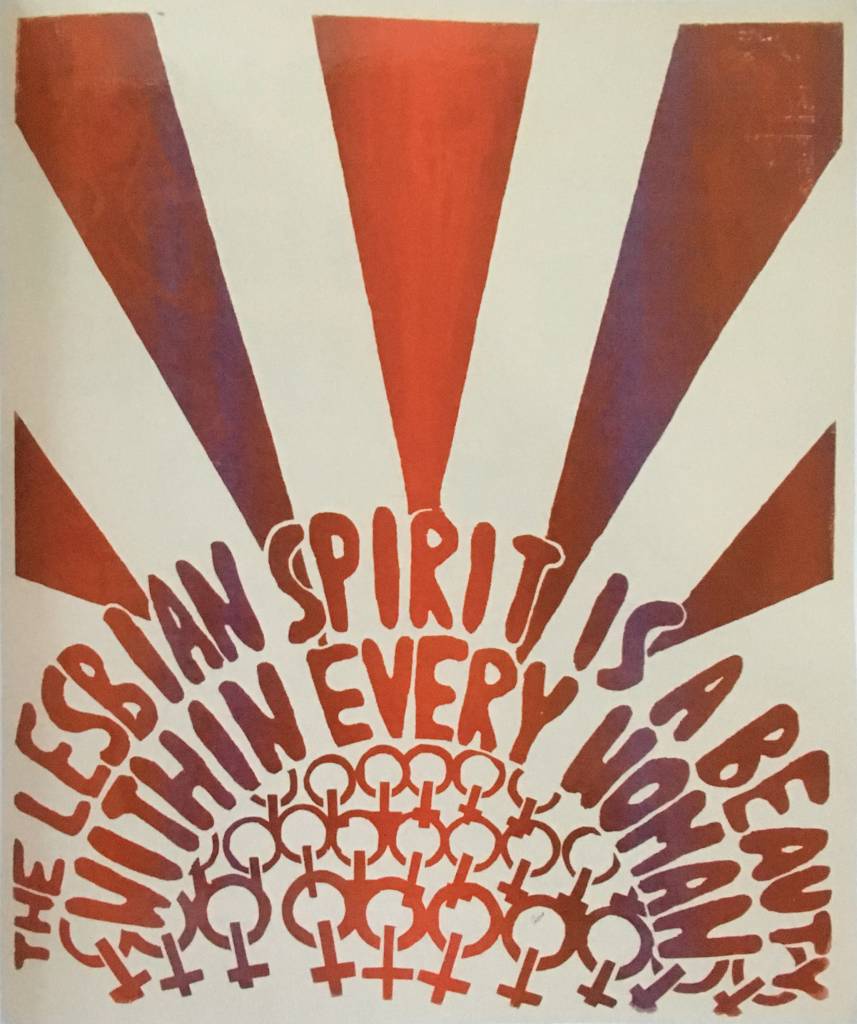 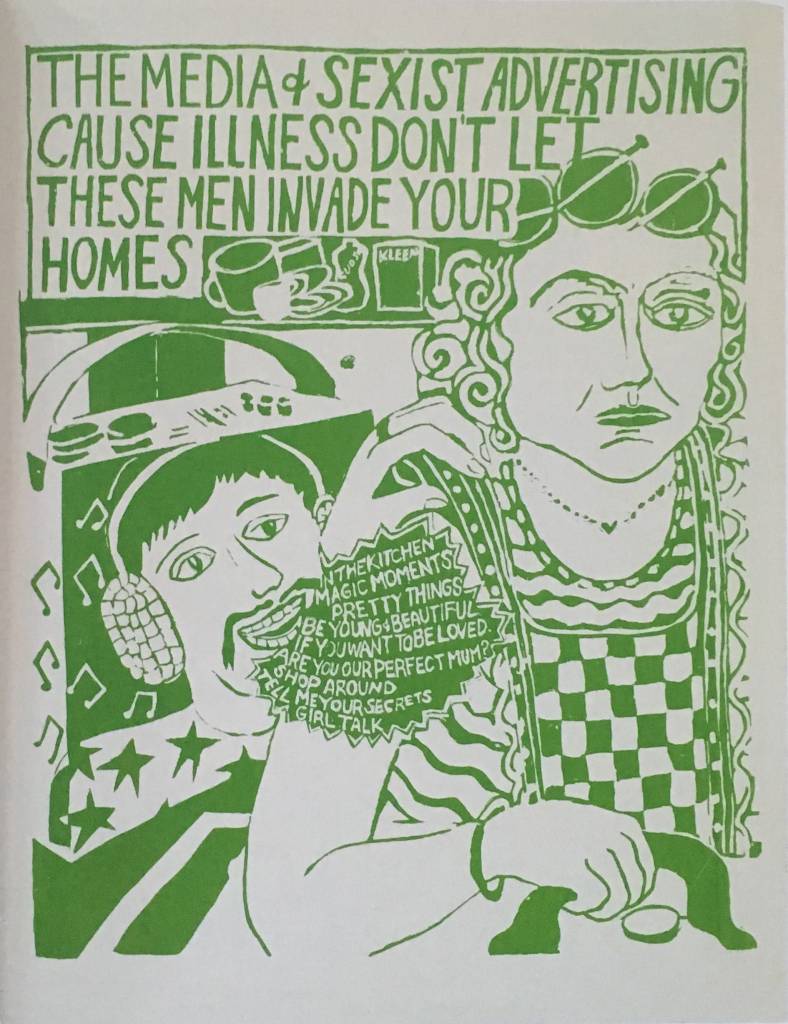 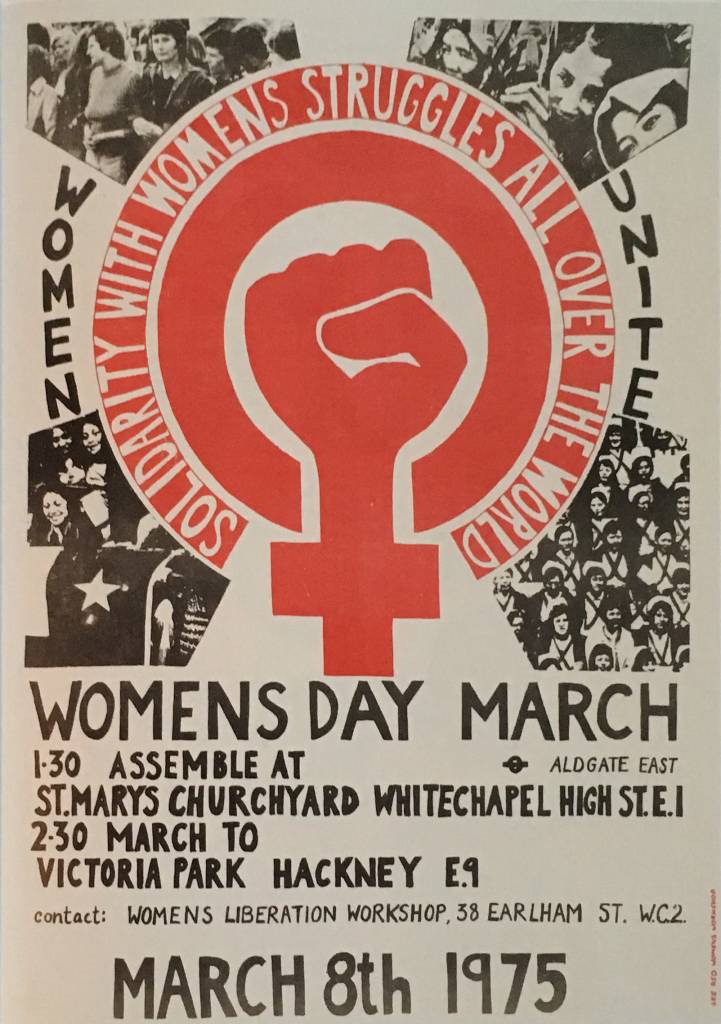 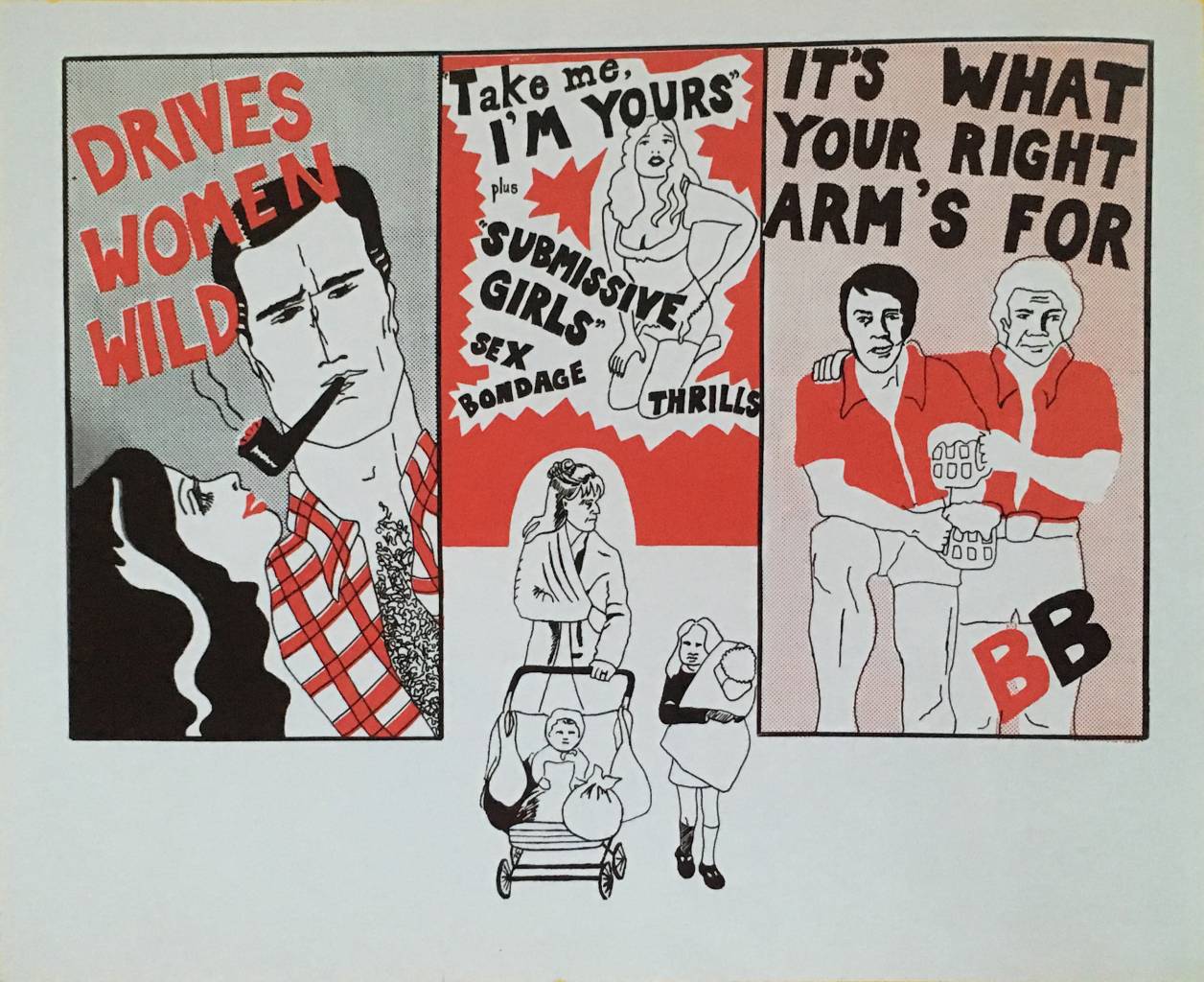 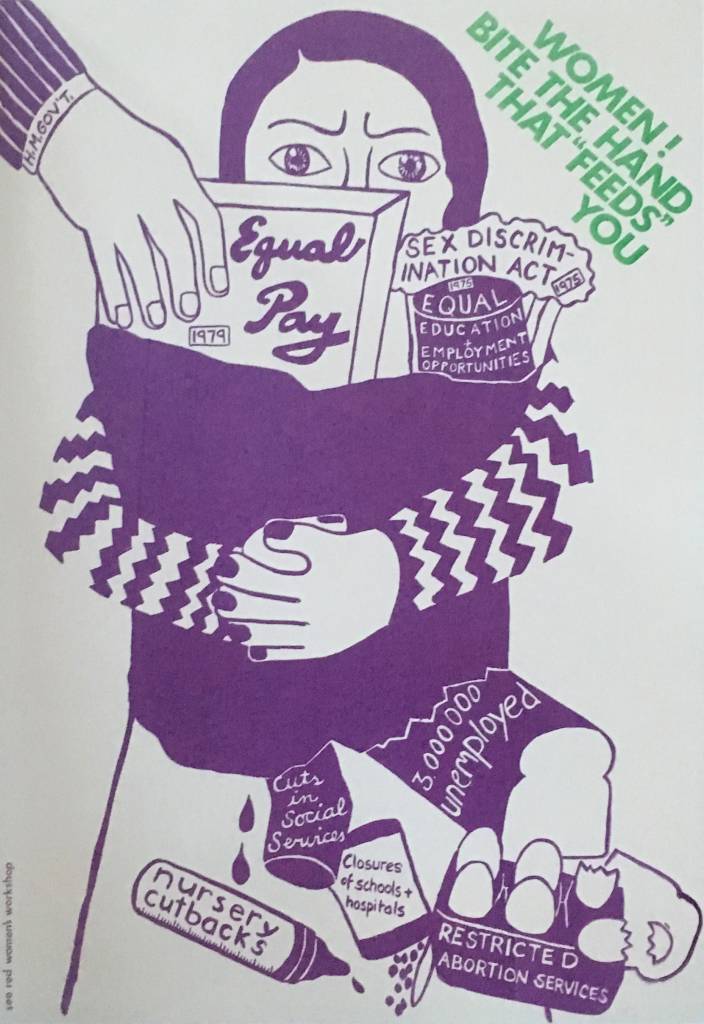 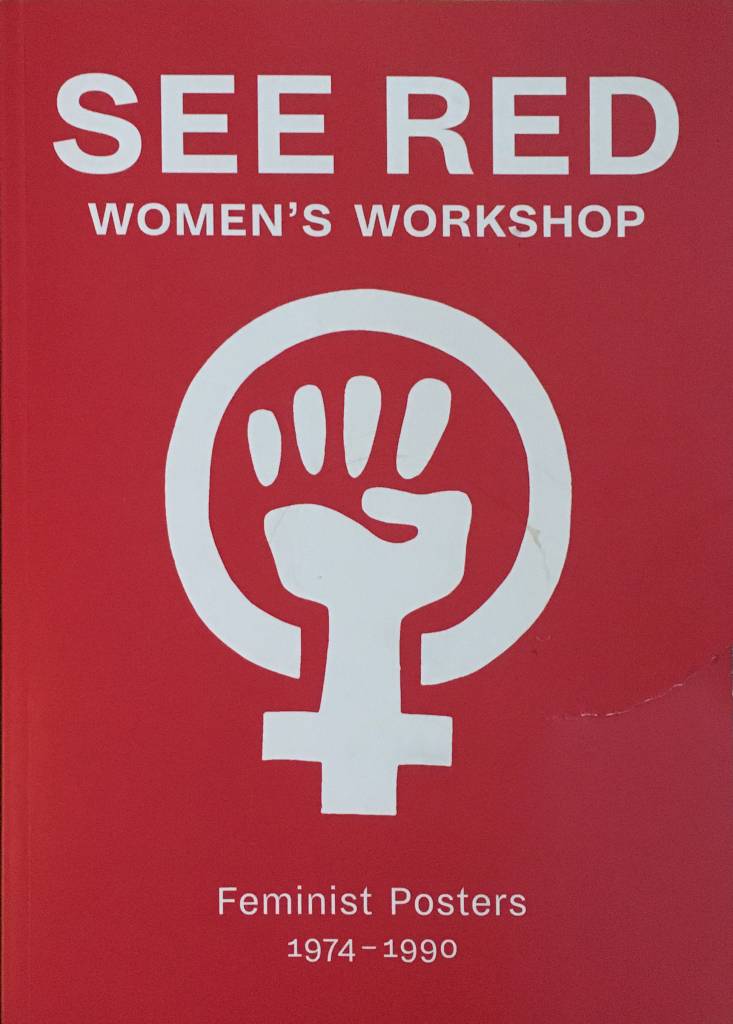 The historian Sheila Rowbothan in the forward of  SEE RED Women’s Workshop Feminist Posters 1974-1990 writes that she hopes:

that new hands will pick up these posters, bear them aloft and act upon them. For there is indeed a great deal that needs to be done.

All posters are the copyright of the See Red Women’s Workshop.