“Wolfgang Ernst Pauli (25 April 1900 – 15 December 1958), one of the founders of quantum physics, was nicknamed the ‘Conscience of Physics’. But the Austrian-born scientist, a winner of The Nobel Prize in Physics 1945, was also known among his peers for something a bit less ‘scientific’. Legend says that when Pauli entered a room, experiences would fail and machinery would break down. His colleagues jokingly called this phenomenon The Pauli Effect,” says David Fathi. 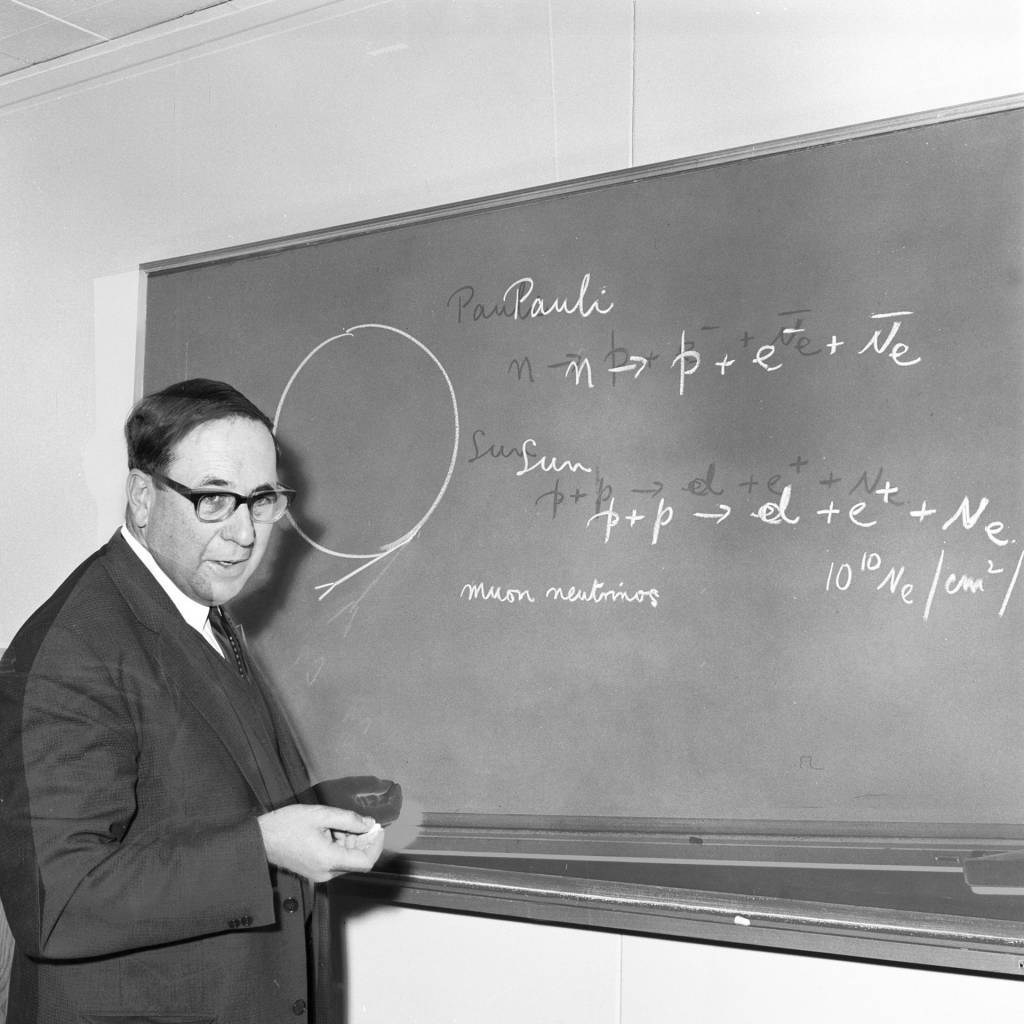 “When I started looking through the images, I stumbled upon a few which mentioned someone named Wolfgang Pauli (on a blackboard, or a memorial plaque),” David continues in CPMag. “I didn’t know who he was at the time, even though he is actually one of the founders of quantum physics, and he was seen by his peers as Einstein’s successor. I did a bit of research on him, and that’s when I first heard of the Pauli Effect.”

The Pauli Effect is play on the Pauli Principle. In 1925 Wolfgang Pauli introduced two new quantum numbers and formulated the so called Pauli principle, stating that any two electrons in an atom can not have identical sets of quantum numbers.

“Pauli actually believed in this effect and used it in his correspondence with Carl Jung as examples of the idea of ‘synchronicity’ a Jungian theory that events can be related by meaning instead of causality. I had a lot of difficulty understanding how one of the greatest minds in science would also believe in a theory that sounds like pure superstition.

“But then I started thinking about quantum theory, and how the greatest scientific minds can come up with theories of elementary particles that seem totally at odds with the macroscopic world we live in. Quantum physics is non-intuitive, and the implications of how matter can behave on a subatomic level can send chills down the spine of any rational being. The trailblazers in science often theorize on the craziest ideas, and seeing them as stuffy, old, rational professors is kind of an invention of the second part of the 20th century. After the Second World War, science needed to be rehabilitated, as the image of the scientist was quite frightening, given Nazi medical experients or the creation of the atomic bomb. So it was reassuring to see science as an objective practice without emotion or chaos – even though science is anything but order.

“So I wanted to confront science and myth and represent their battle through the comical Pauli Effect. I imagined a semi-fiction where Wolfgang Pauli, who died shortly before the beginning of the archive, continued to haunt everyday life at CERN.”

The pictures are terrific: 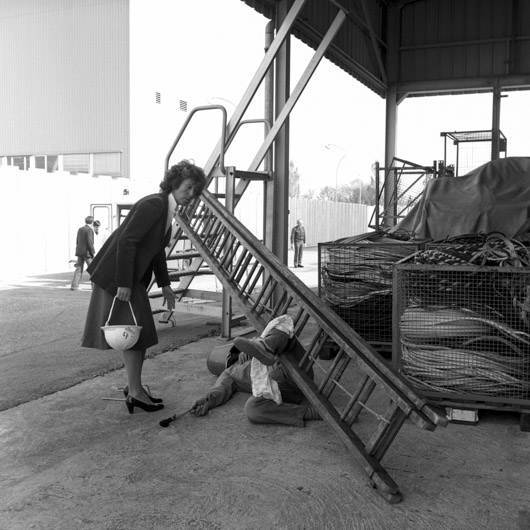 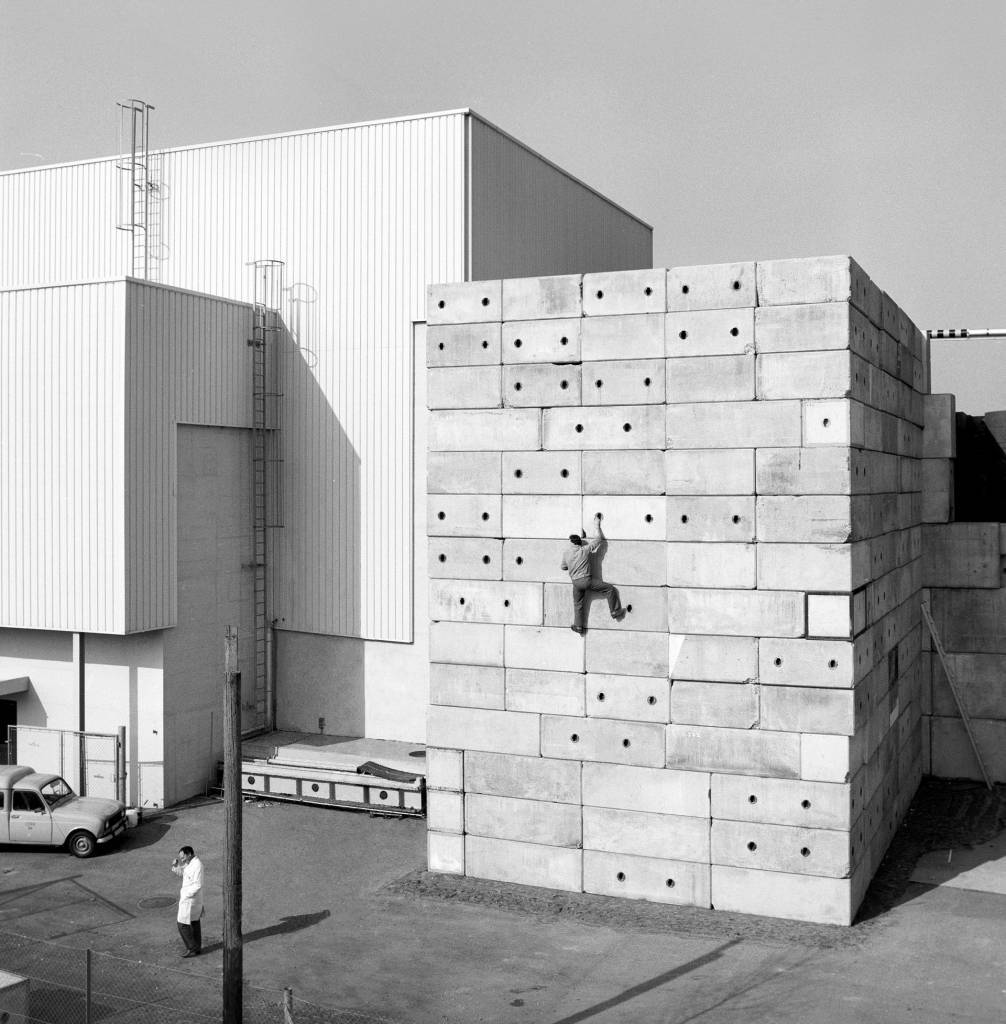 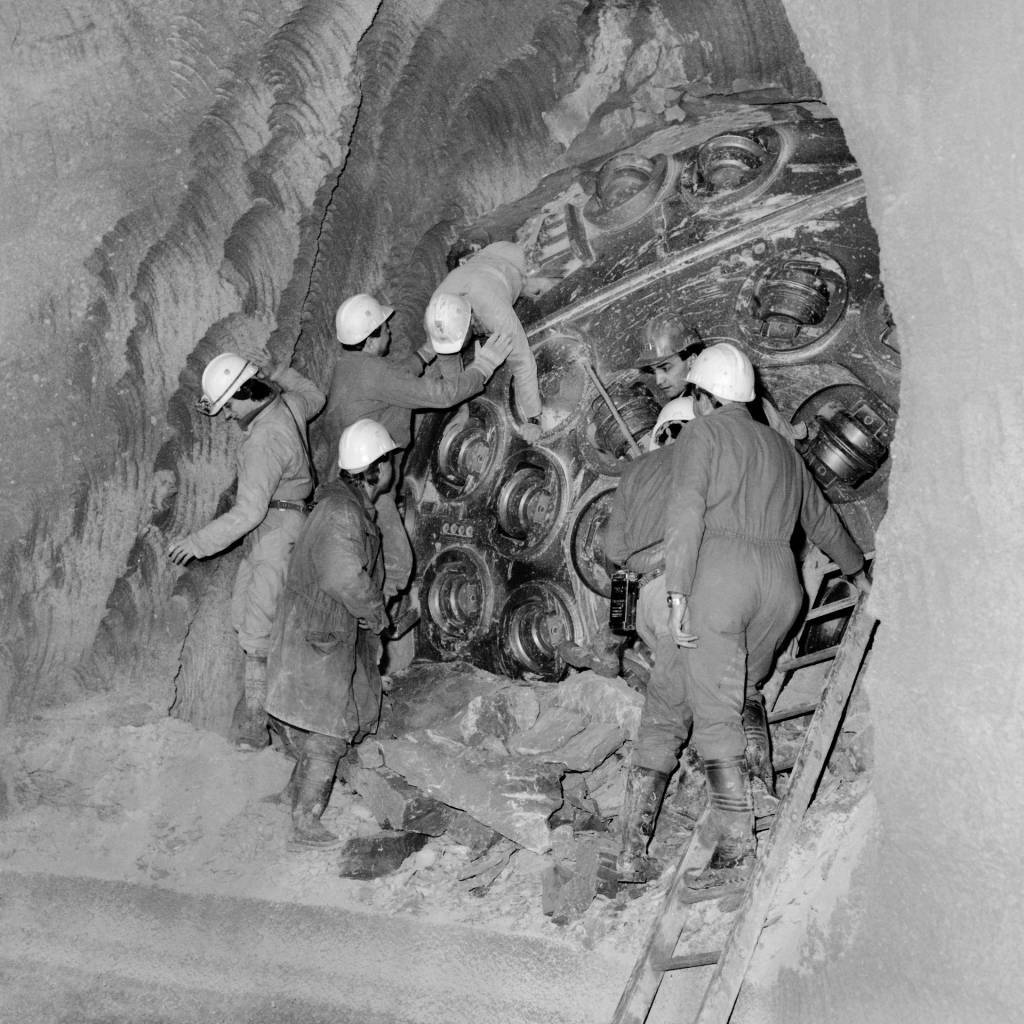 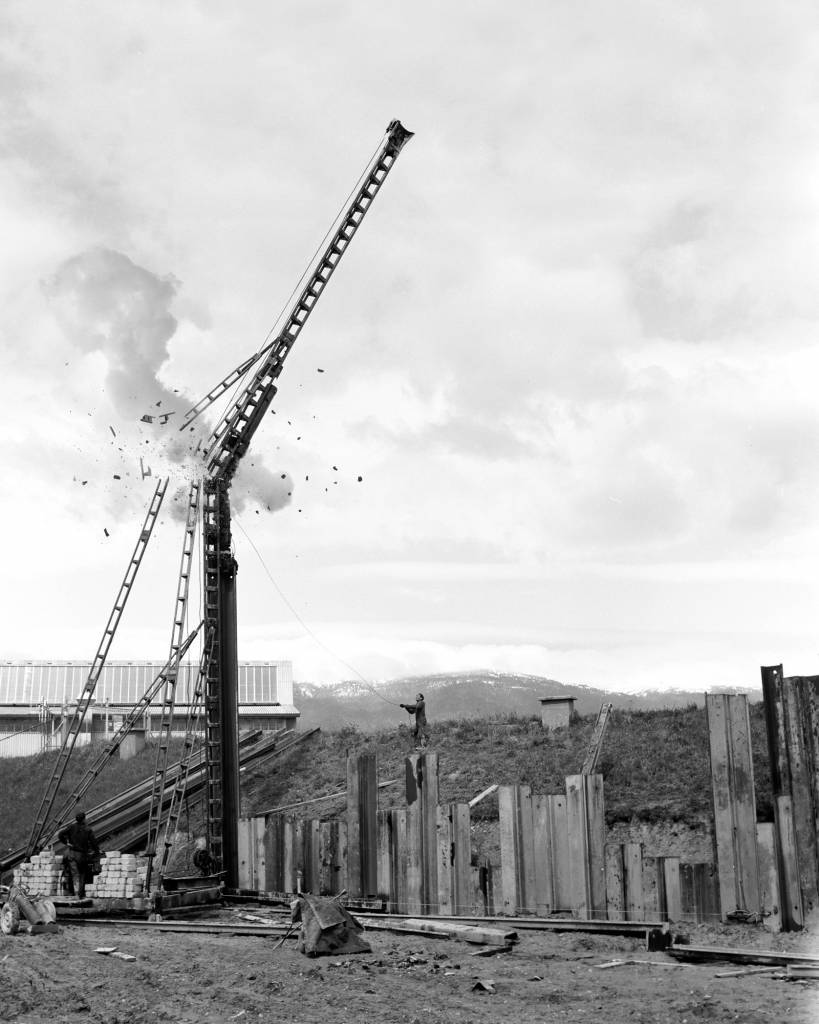 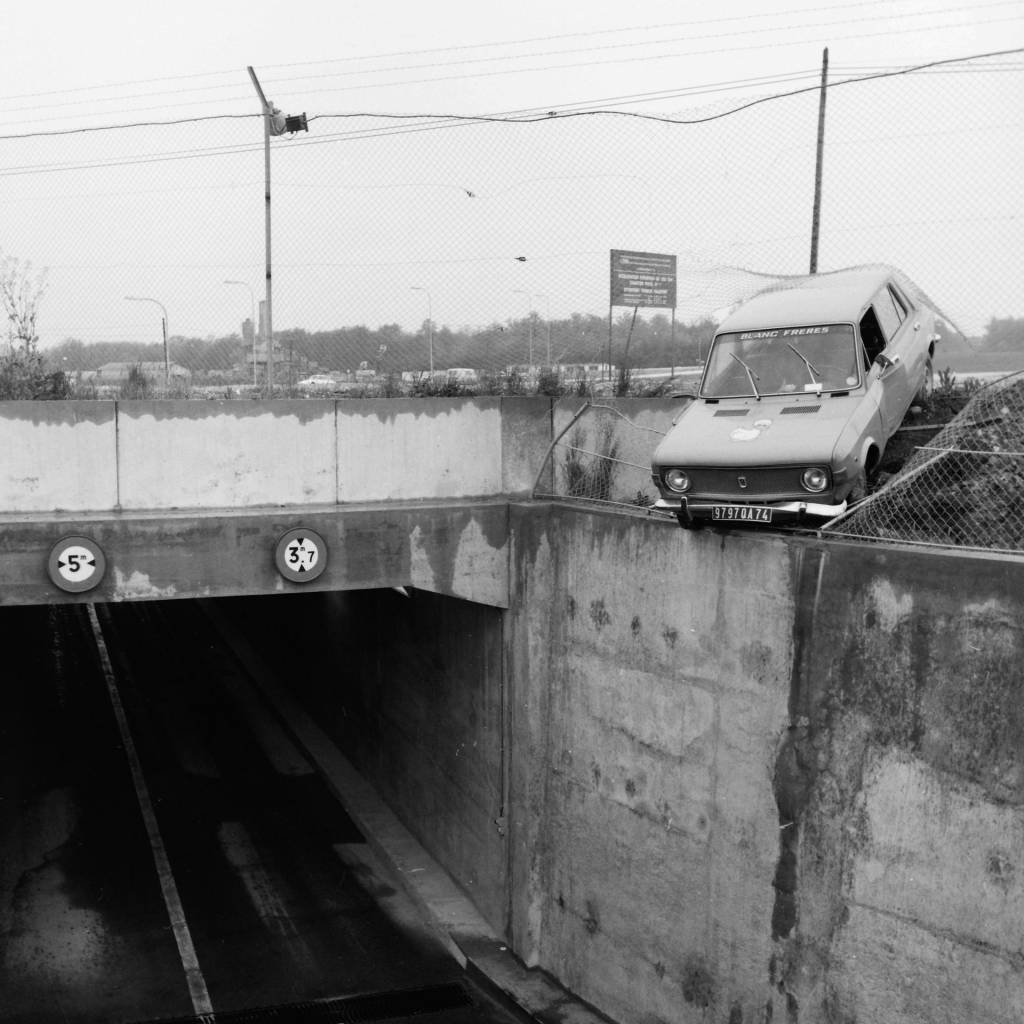 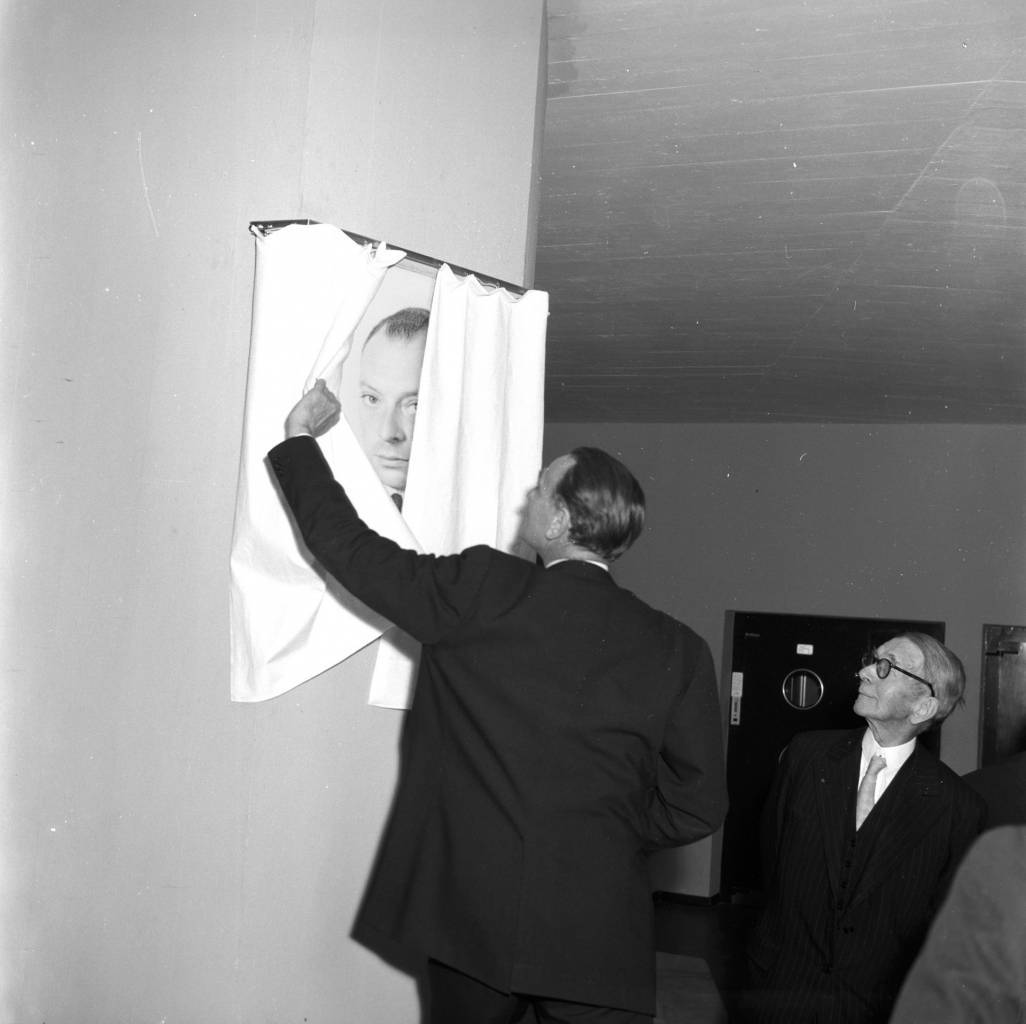 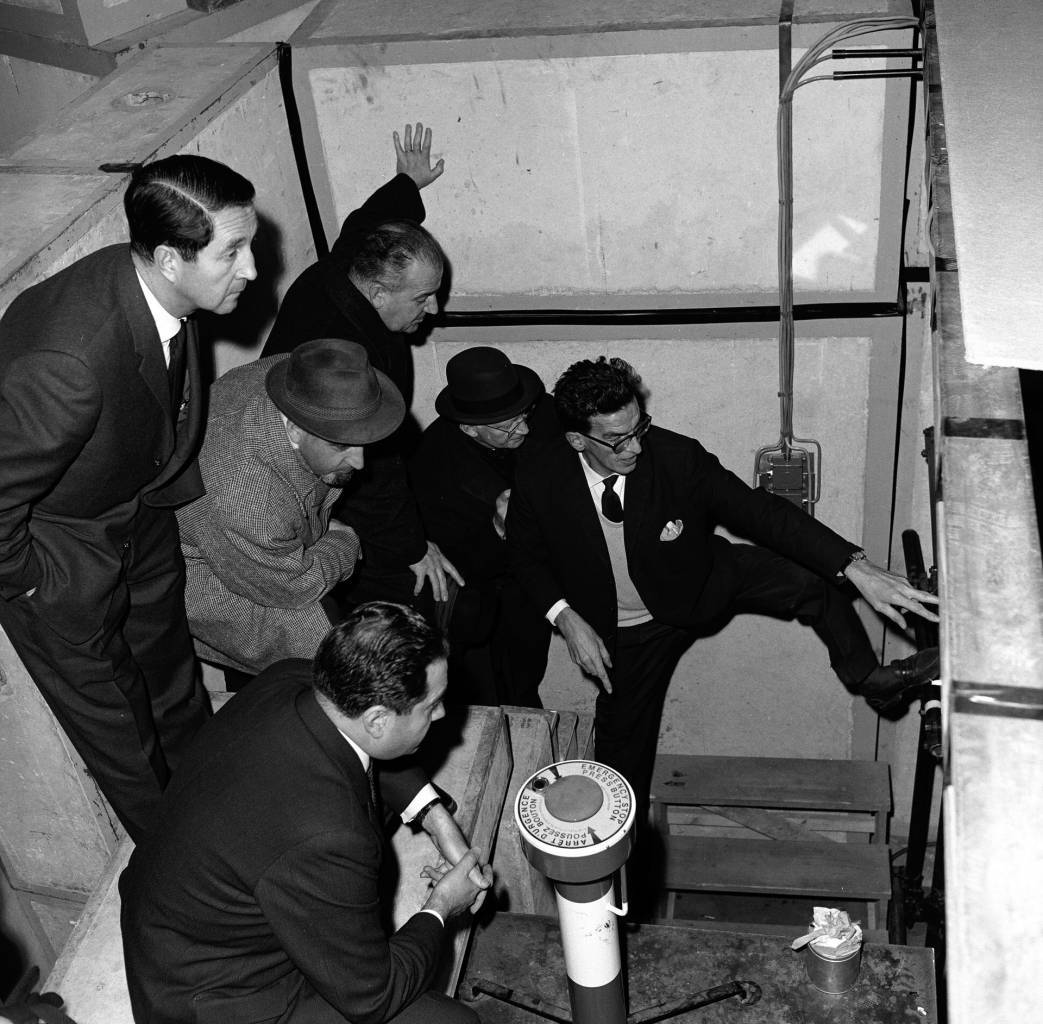 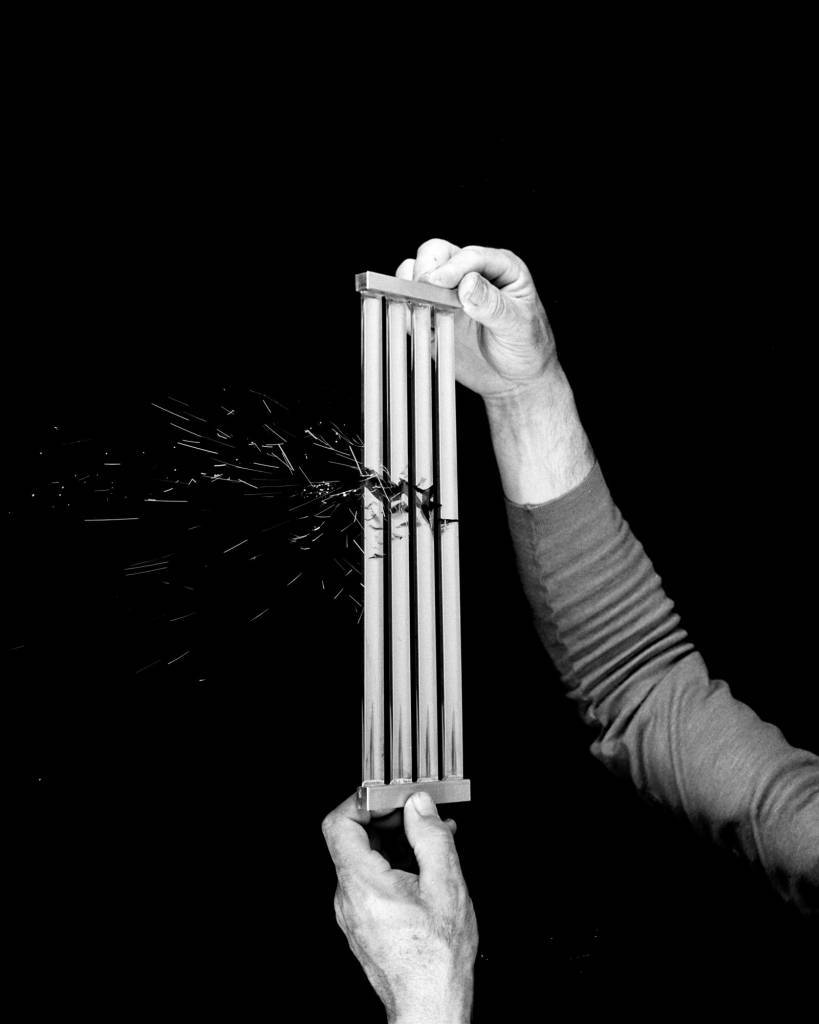 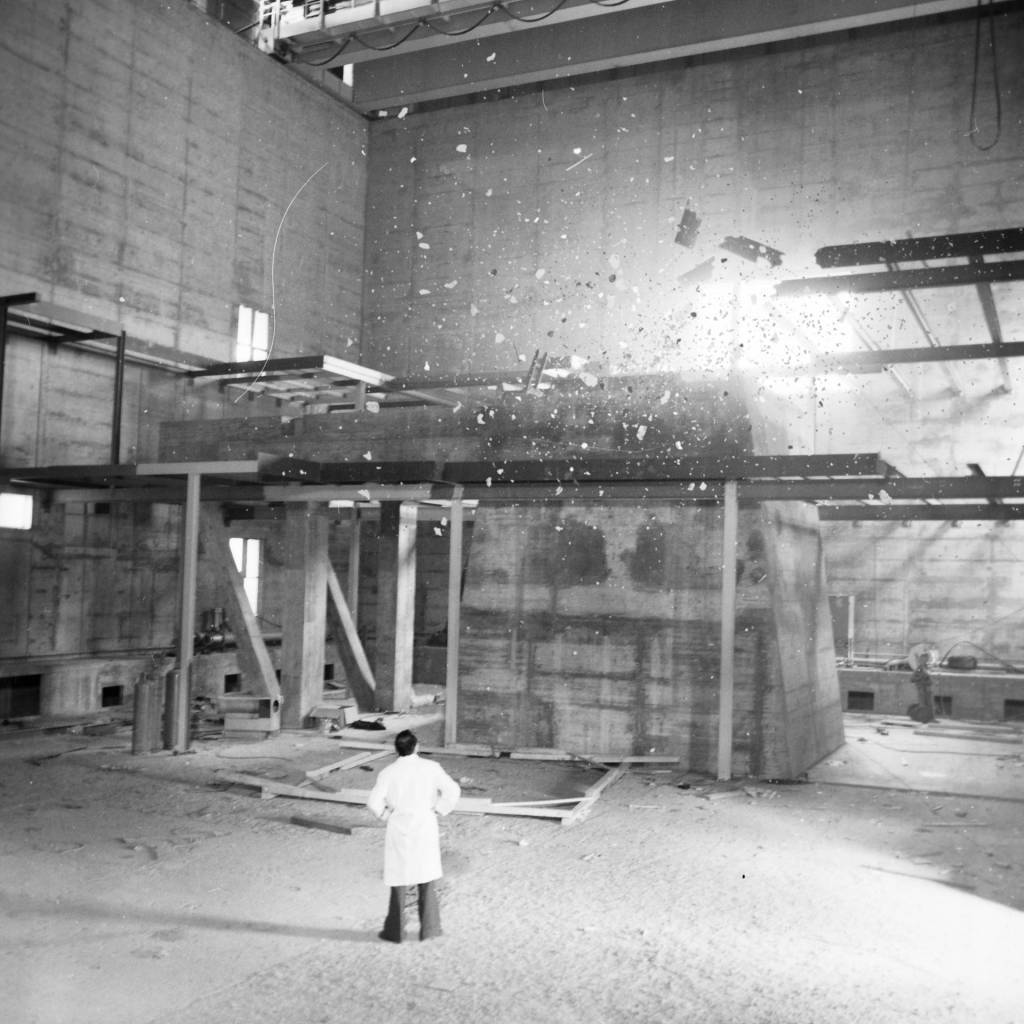 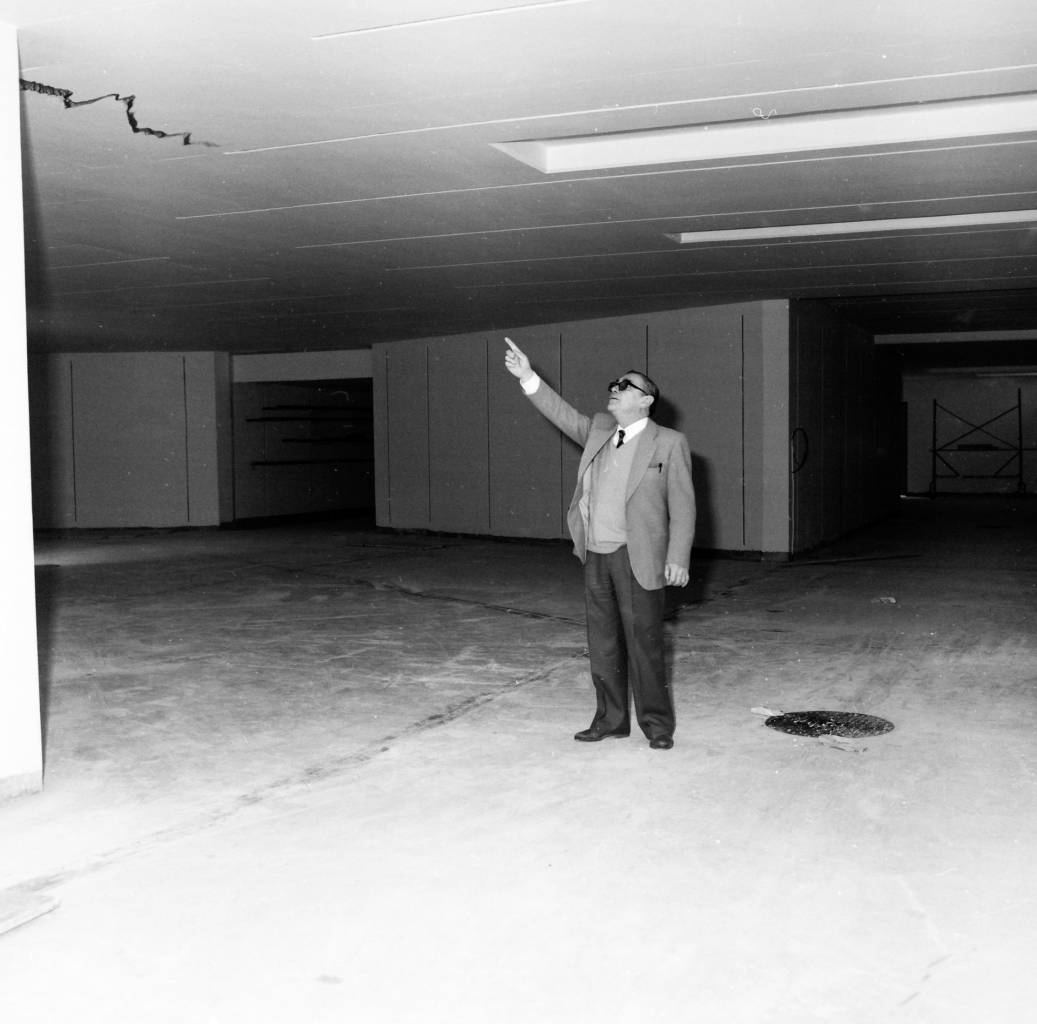 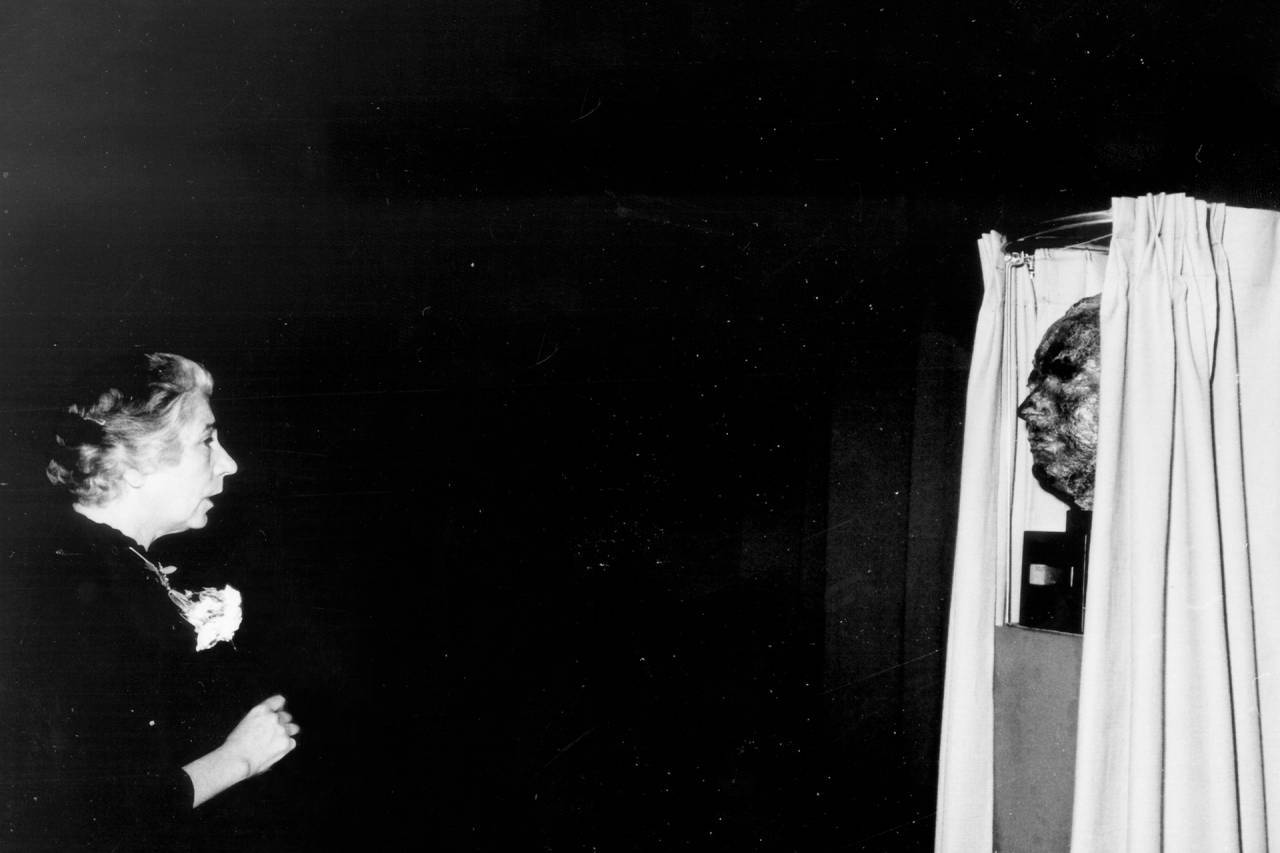