Stanley Kubrick’s version of Stephen King’s The Shining (1980) features many unforgettable scenes but arguably none more than when a drunk and deranged Jack Torrance (Jack Nicholson) breaks down the bathroom door with an axe intending to murder his wife Wendy (Shelley Duvall) and son Danny (Danny Lloyd). 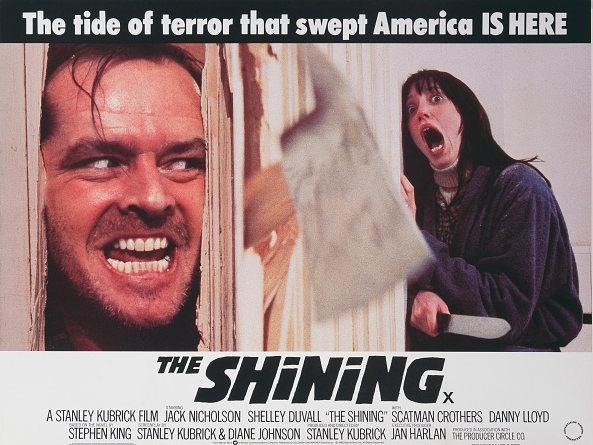 Creativity is a collaborative process. What did Kubrick see to inspire that image of the lunatic husband attacking his wife and child? Well, we’ve come across this cover of French newspaper Le Petit Journal Illustre, from March 19, 1922. 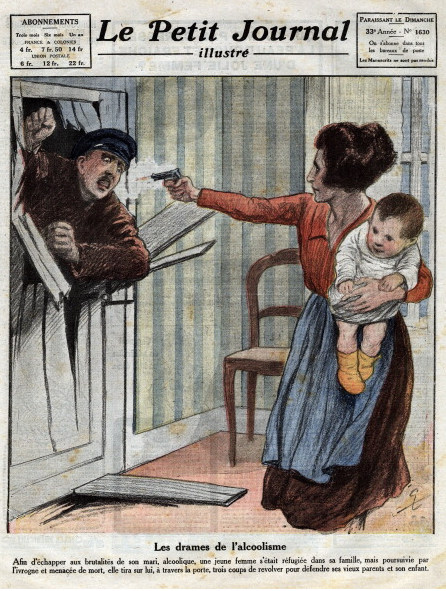 The text Tragedy of Alcoholism, Woman shooting her alcoholic husband to protect her baby from his wrath.

The French wife was smarter than dear Wendy – she took a gun to a knife fight. 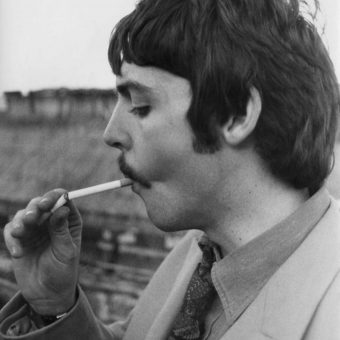 Ashtrays Everywhere: A Look at Tobacco’s Ubiquity in the 1960s-1980s 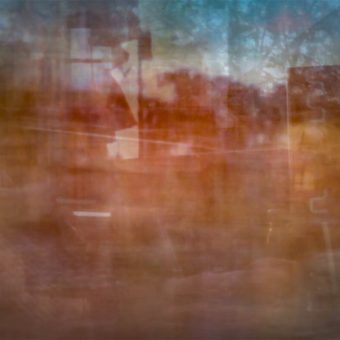