Before he became a photographer at 24 François Kollar (born Senec, Slovakia, 1904 (formerly Szenc, Hungary); died Creteil, Paris, 1979) worked for the railways and at the Renault factories in Boulogne-Billancourt. His pictures of industry, both heavy and light (although the fashion industry’s gossamer touch is part of the illusion of glorious creation made from dream and desire rather than thick-wristed agriculture and workroom sweat) reveal his empathy with his subject. 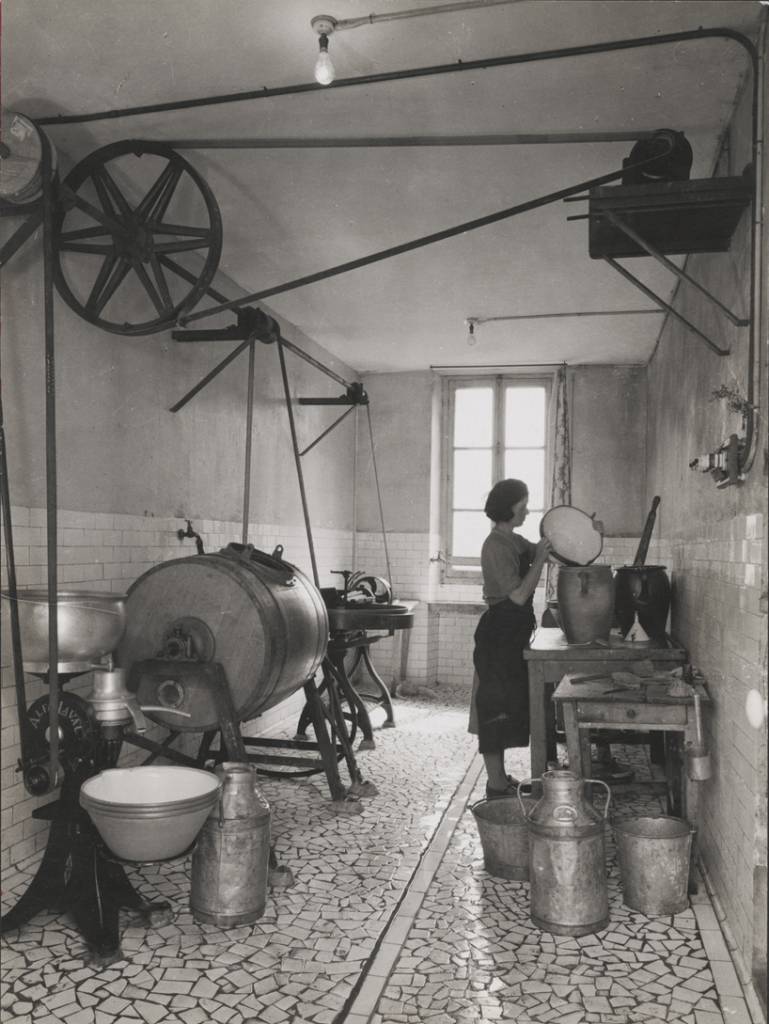 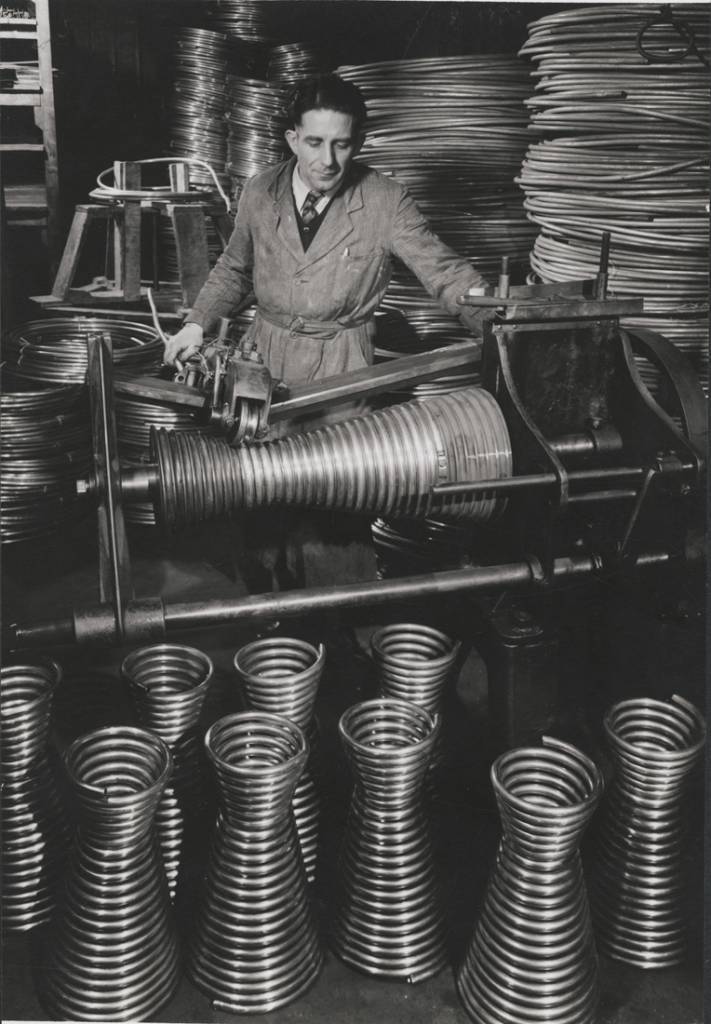 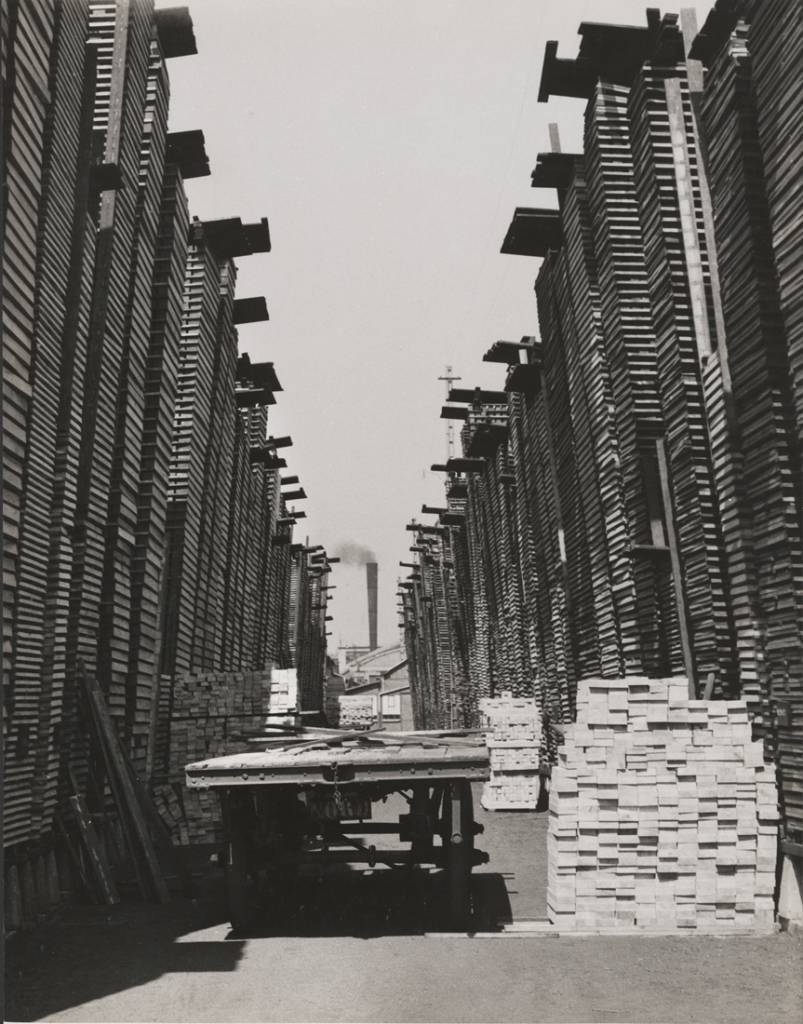 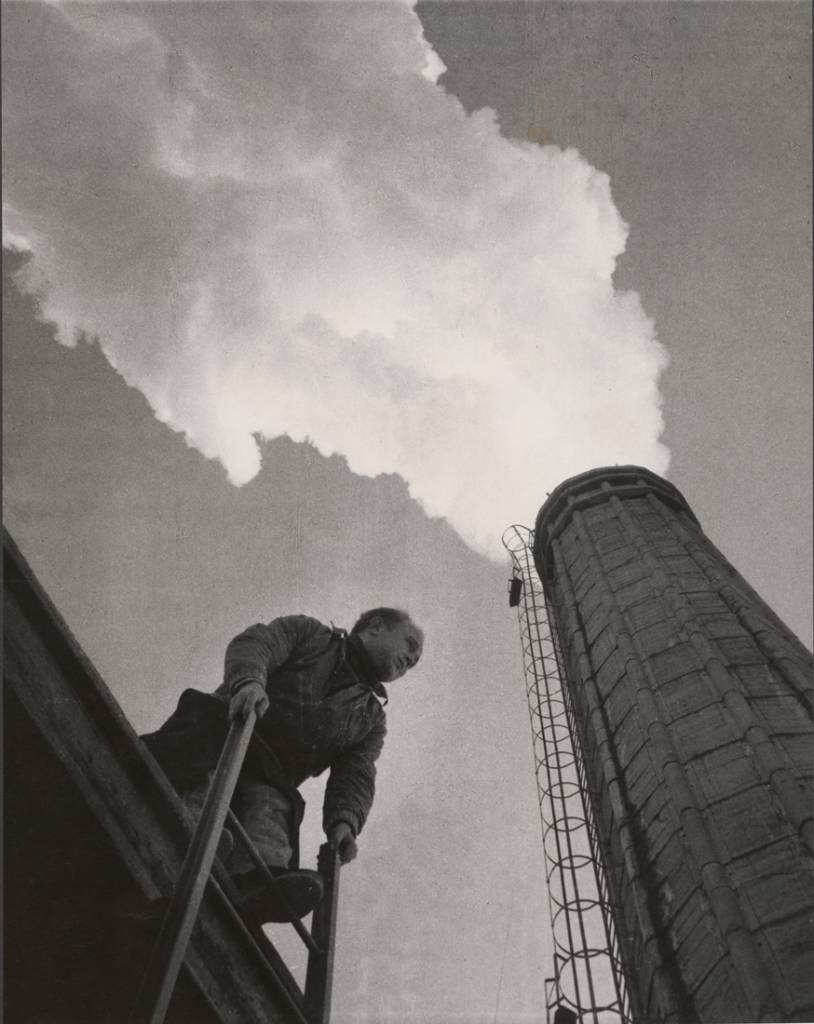 “In Kollar’s images, the human measure is omnipresent; one almost never loses the sense of scale […]
with frequent contrasts between near and far, the intimate and the monumental” – Jean-François Chevrier, La France travaille: les vertus de l‘illustration 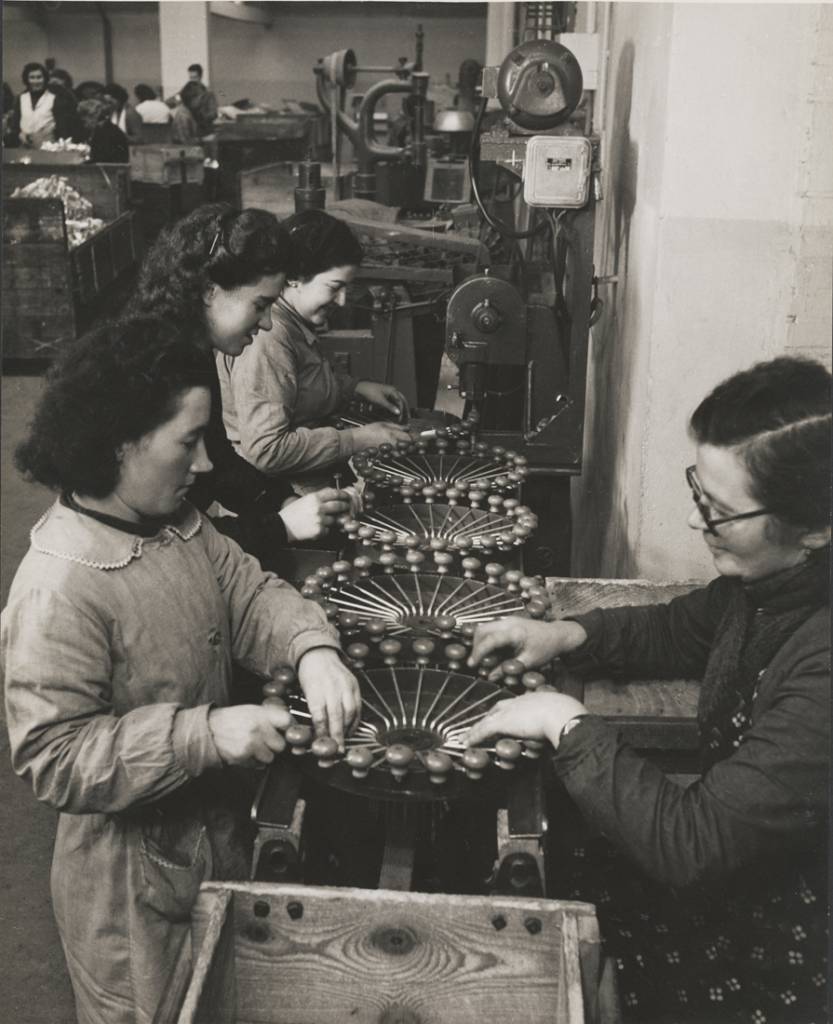 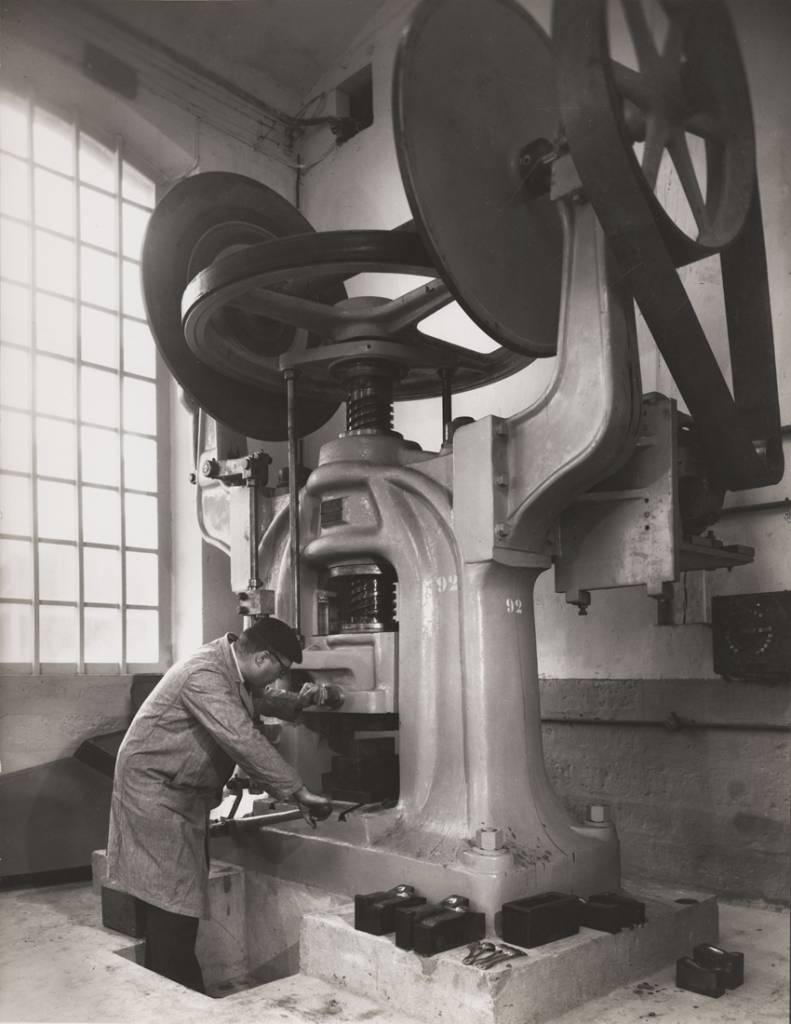 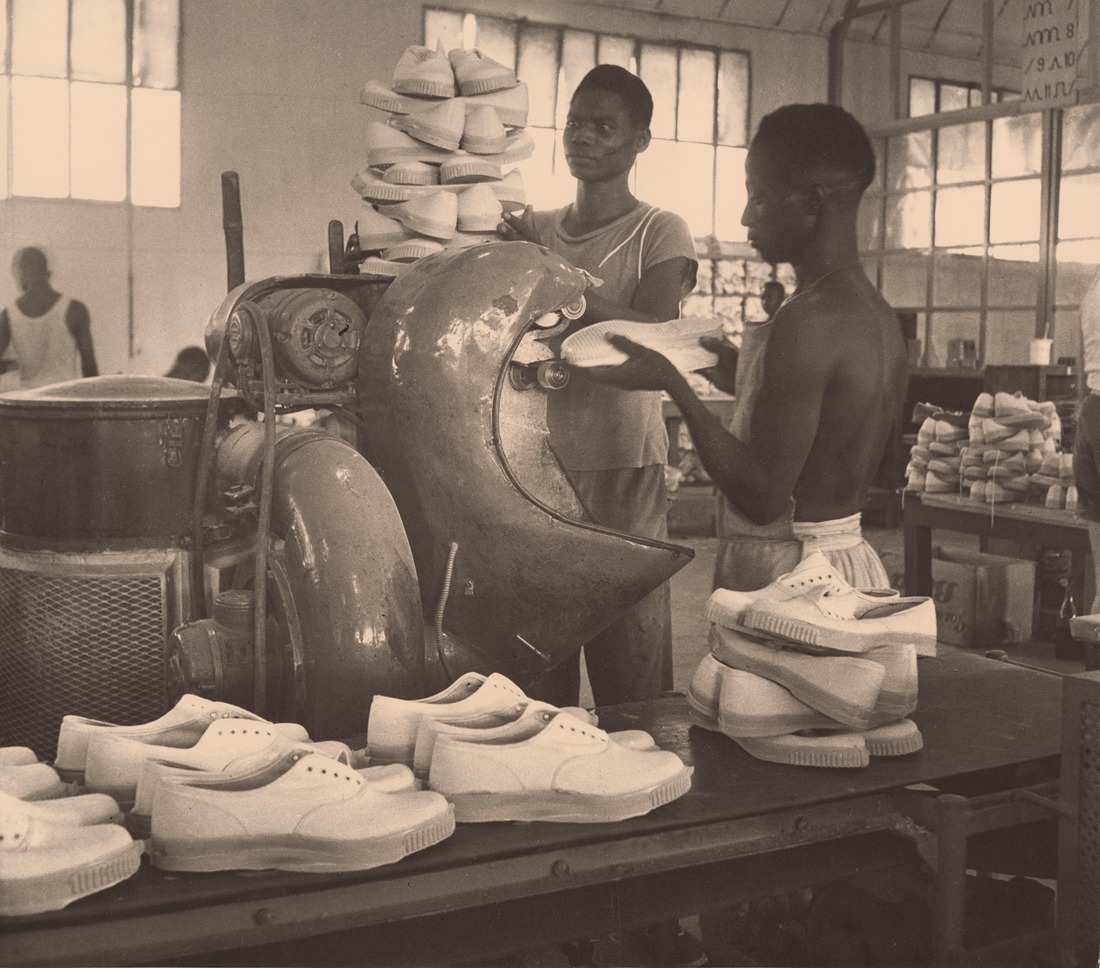 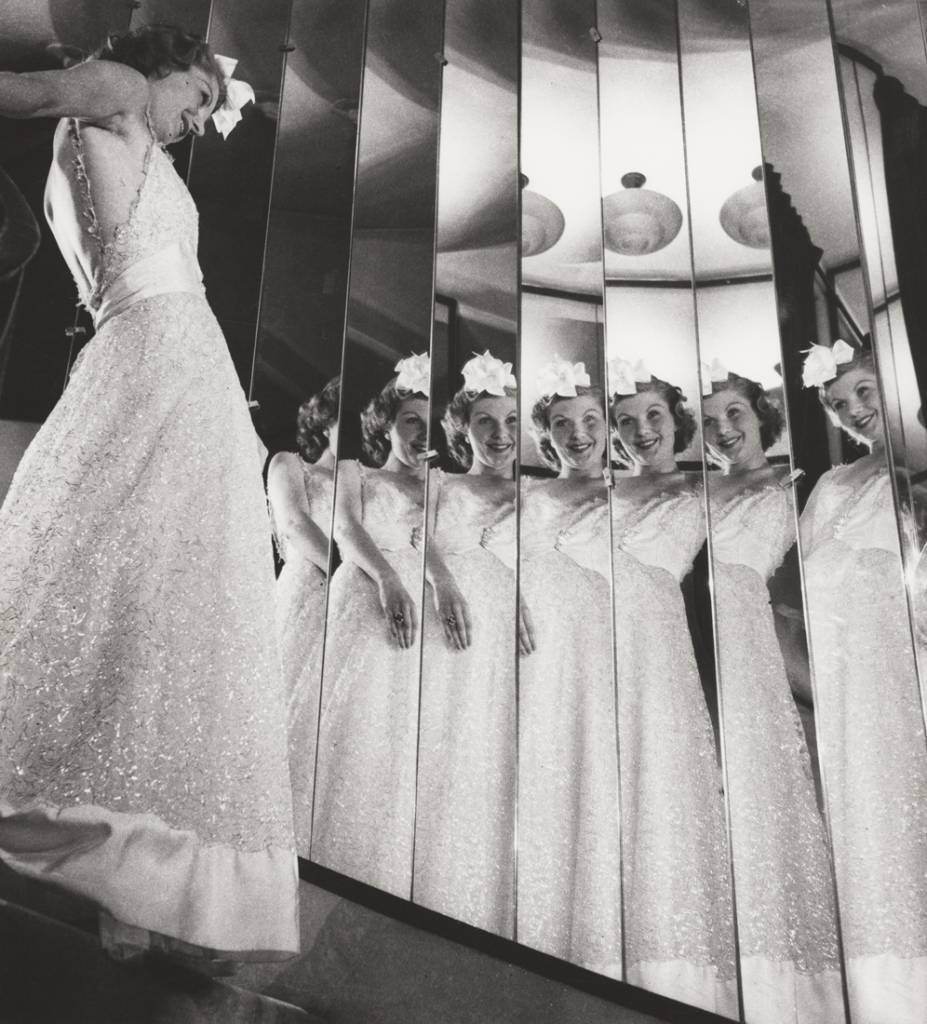 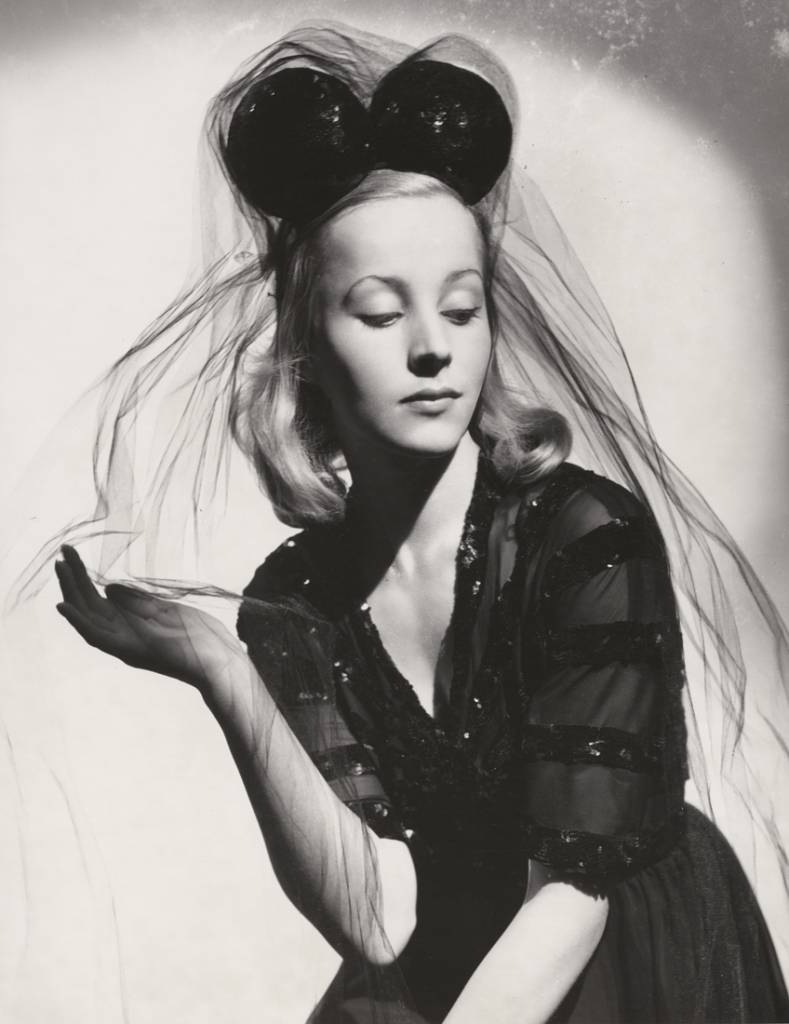 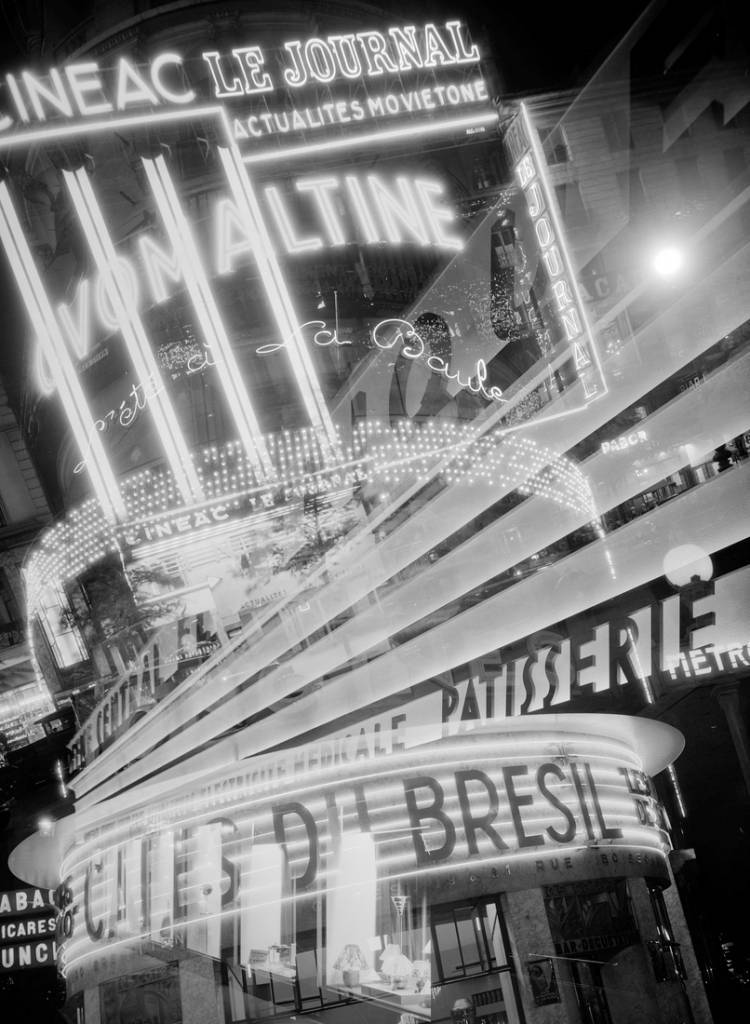 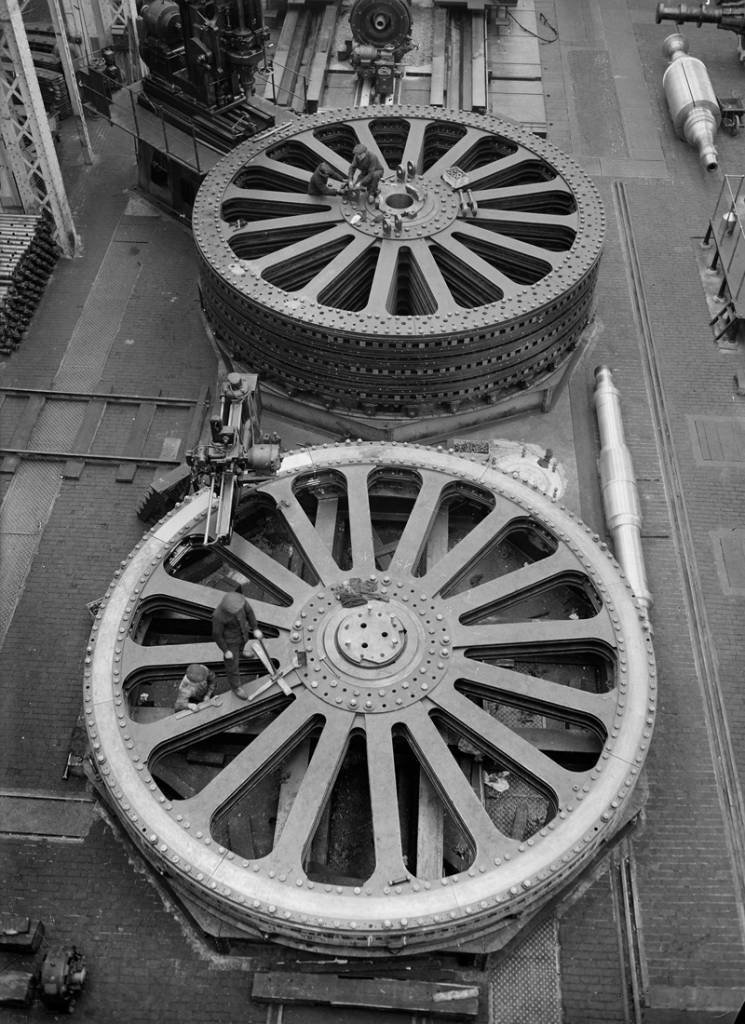 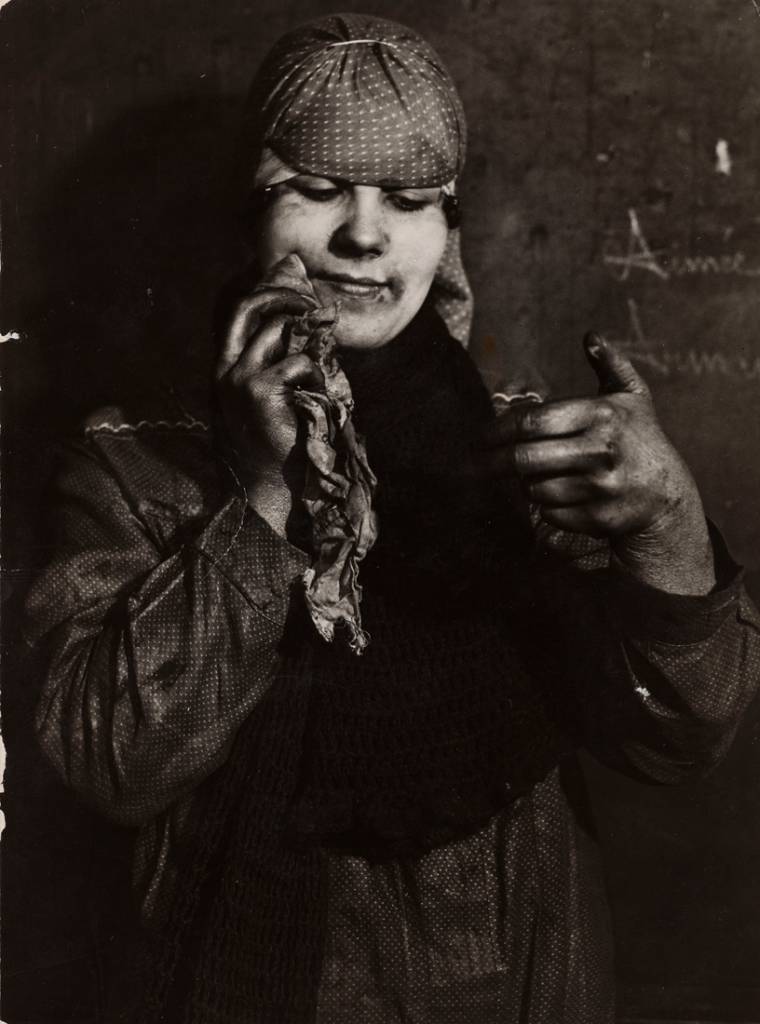 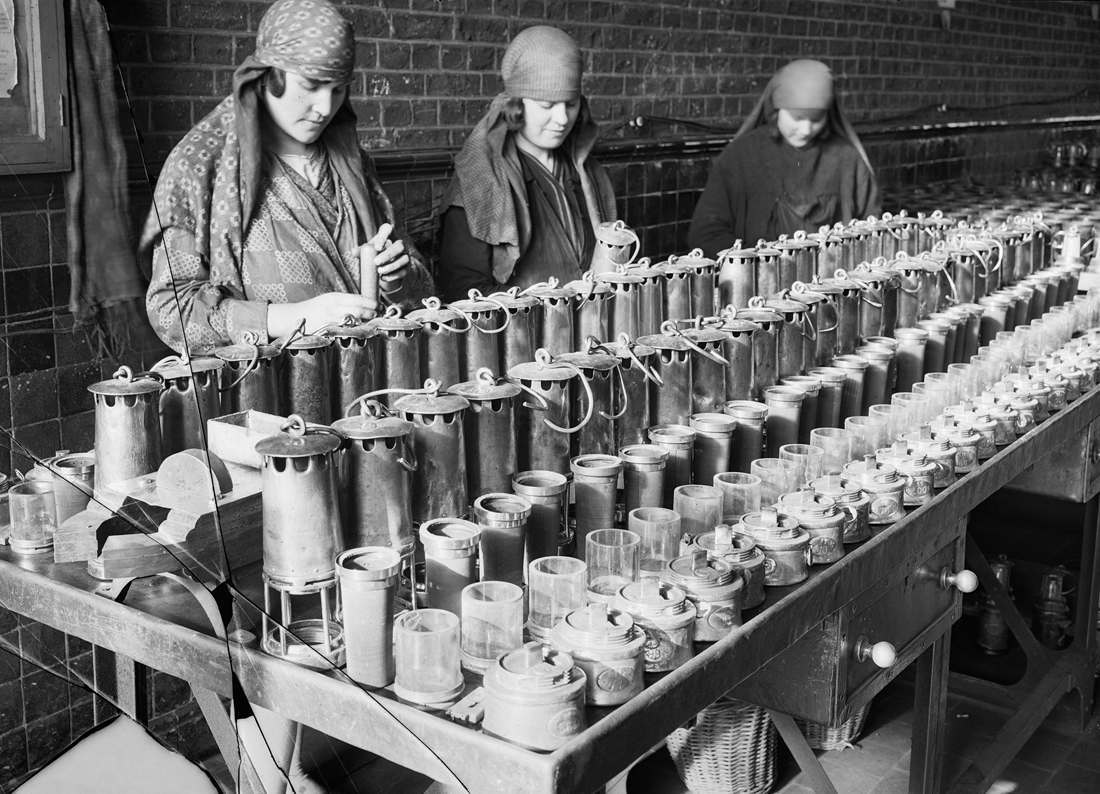 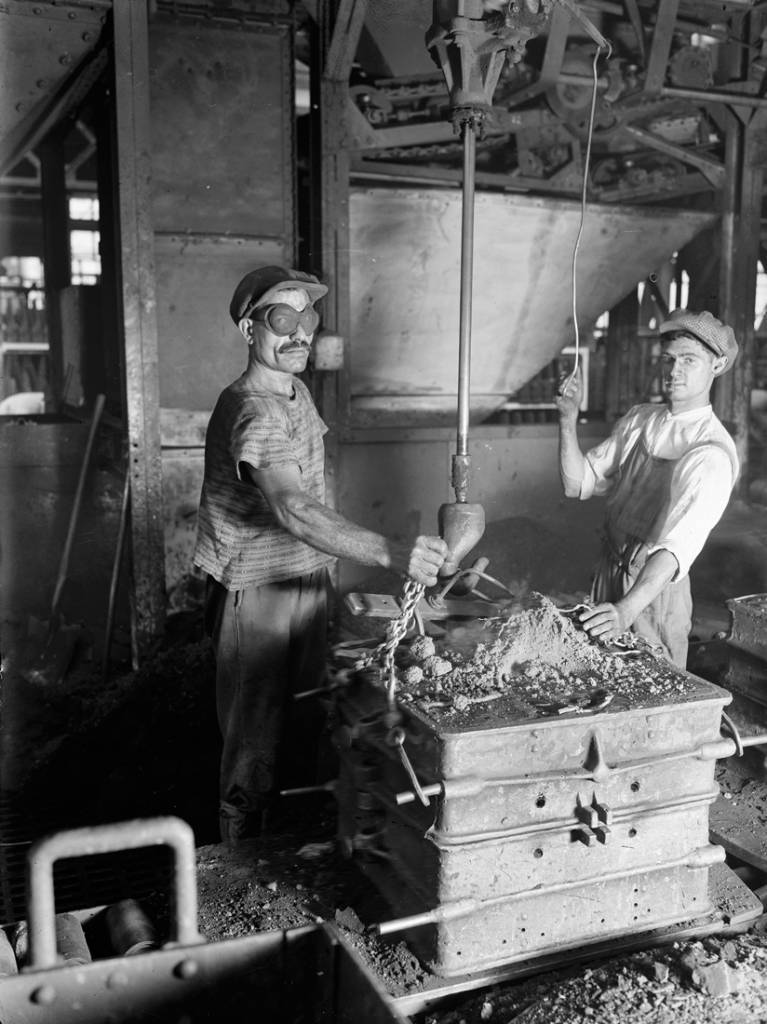 Renault automobiles. On the one hand the worker dropped the sand. Billancourt (Hauts-de-Seine) 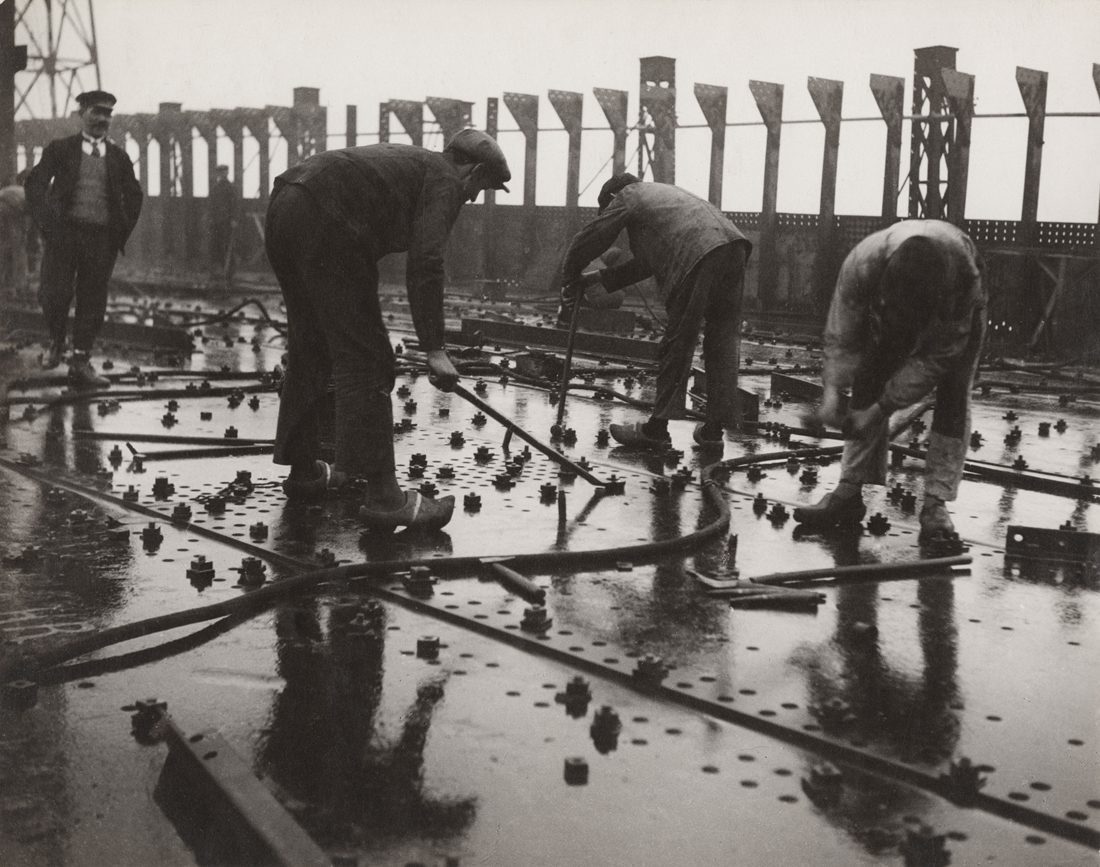 Construction of large ships, Riveting plates of a ship’s deck, yard and workshops in Saint-Nazaire Penhoët
1931-1932 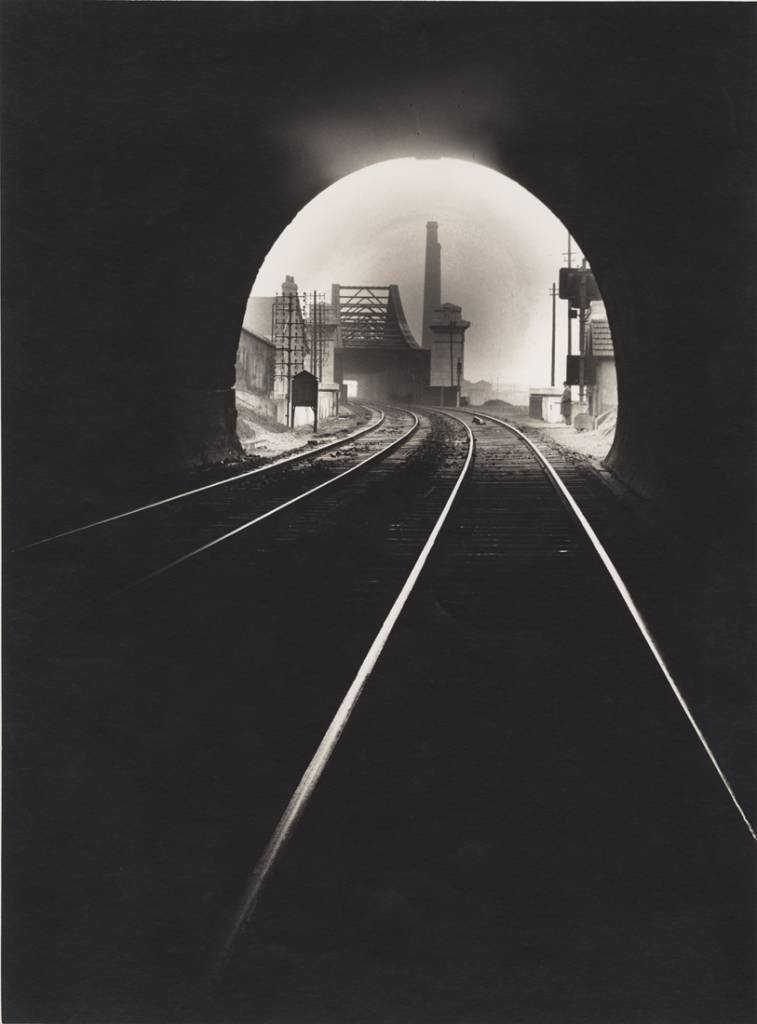 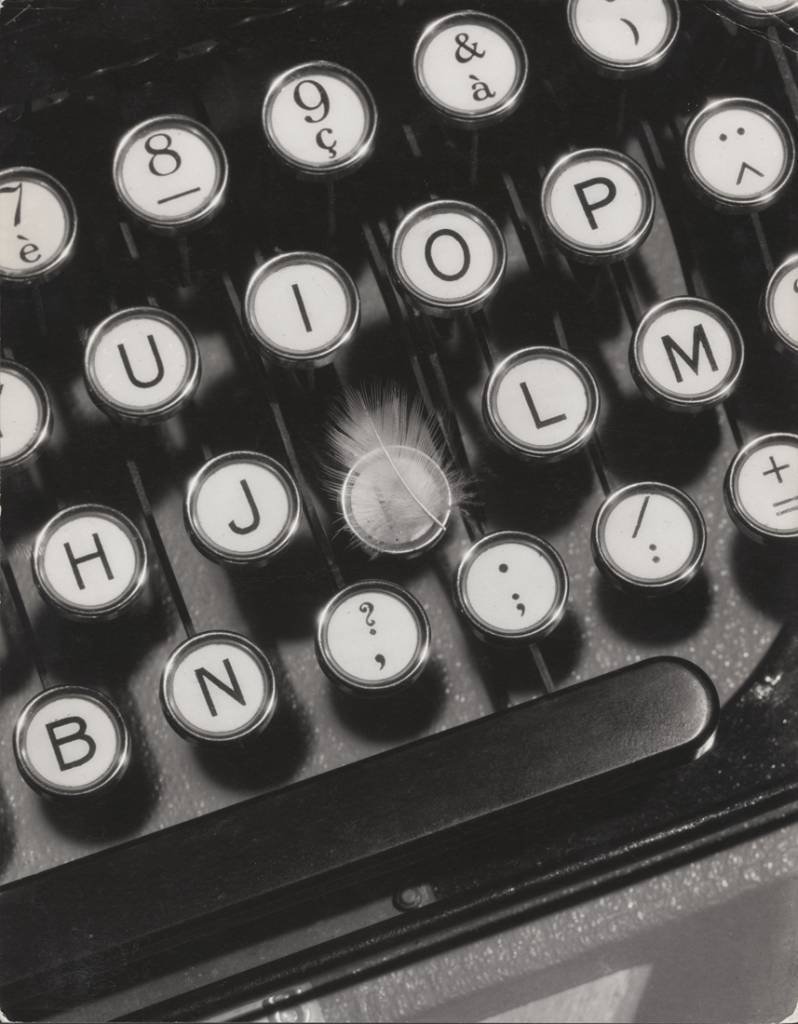 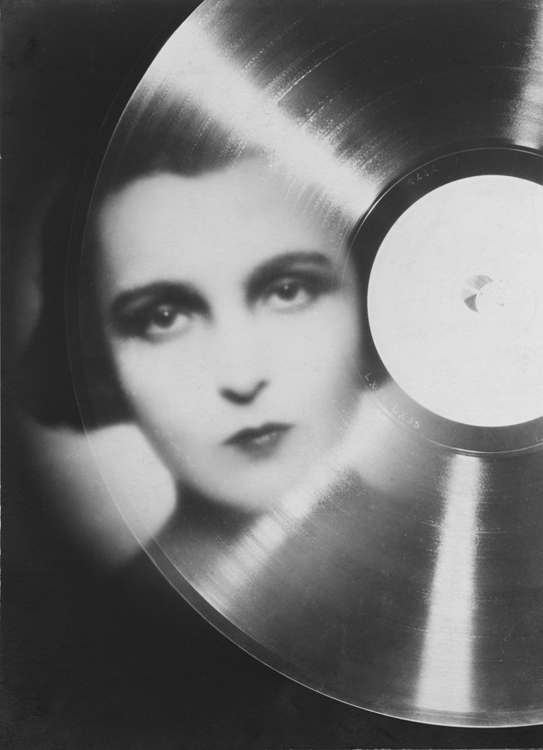 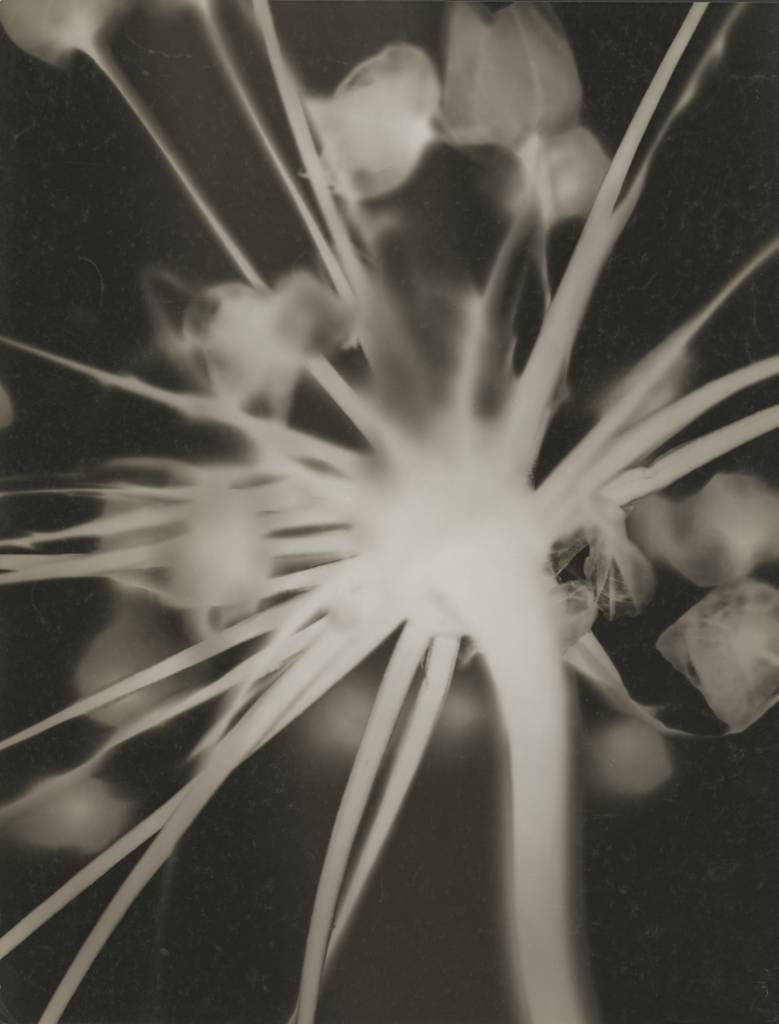 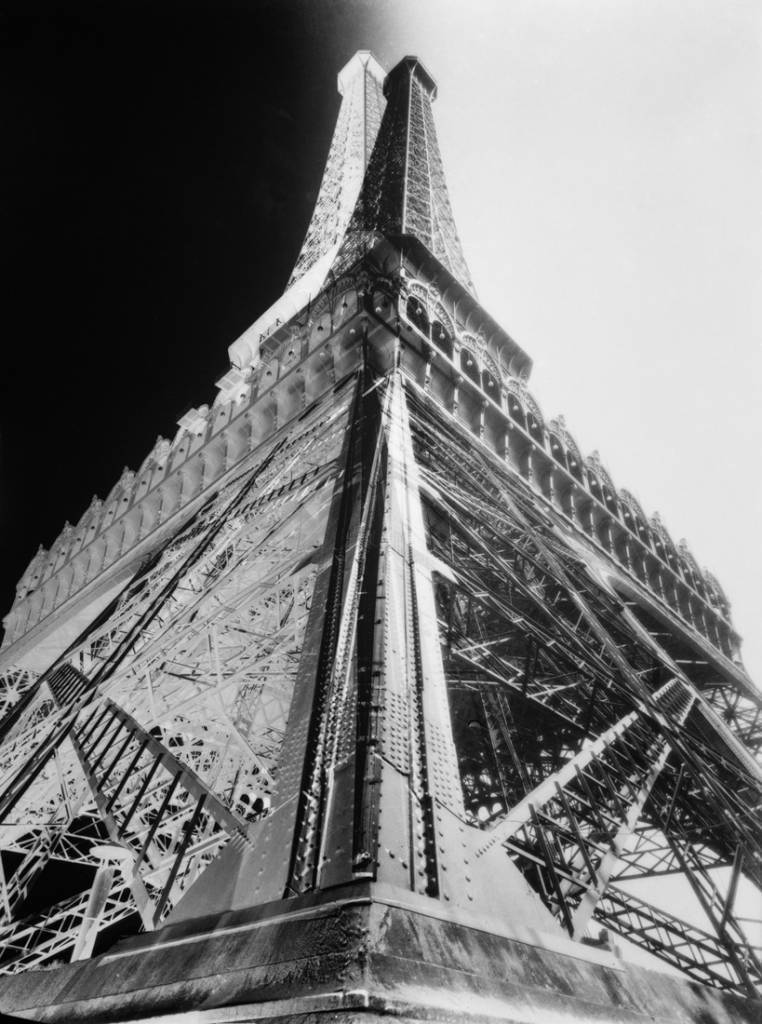 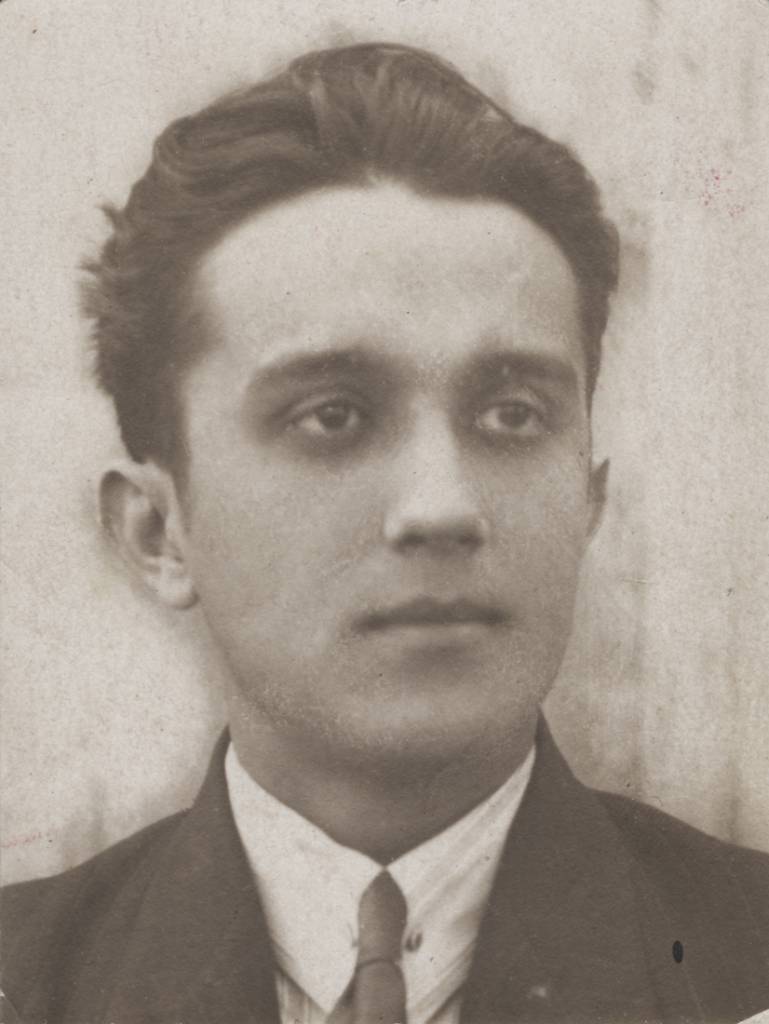