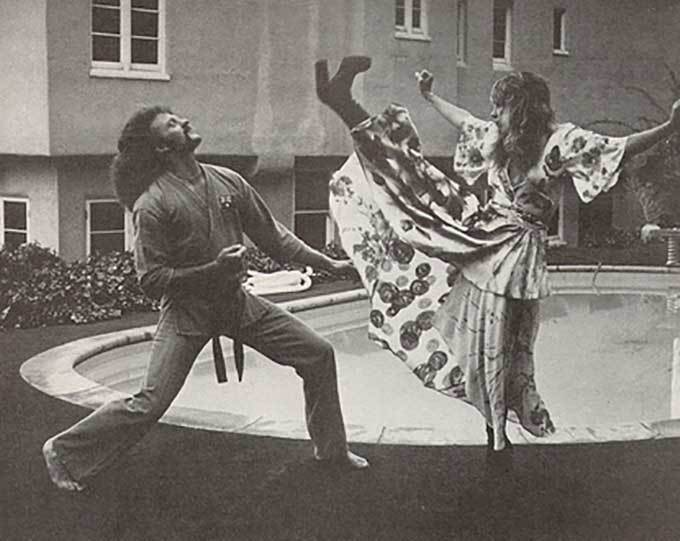 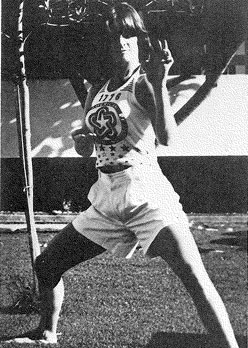 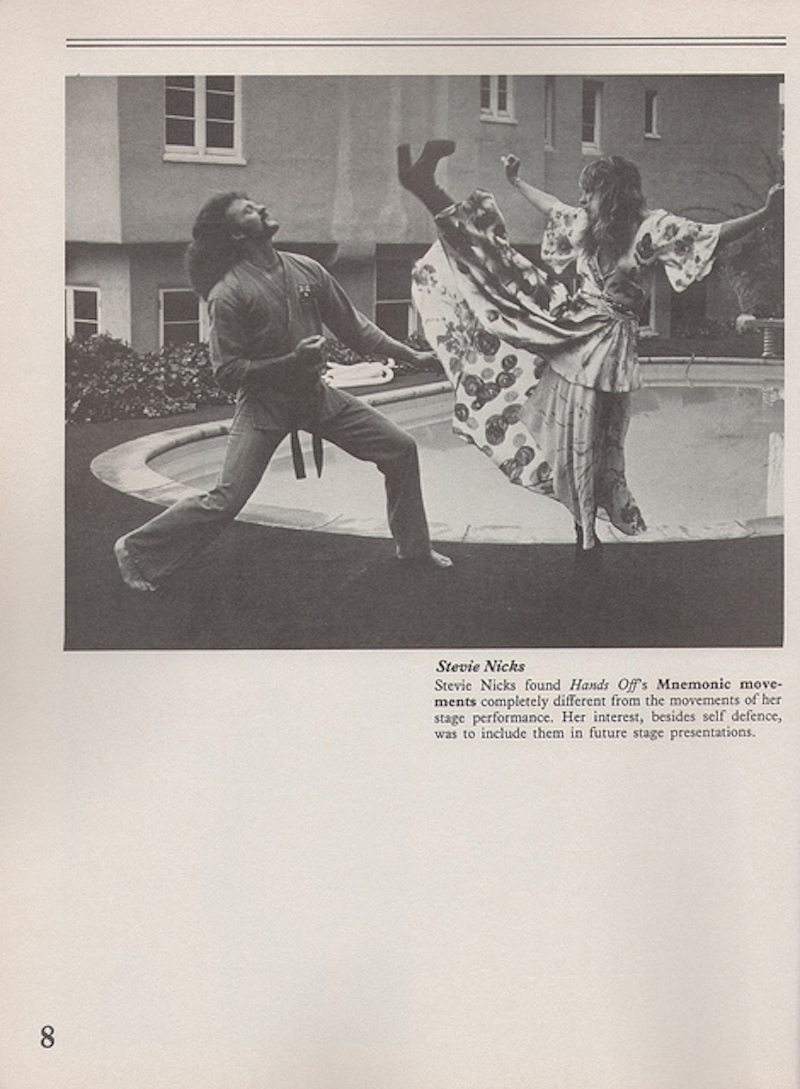 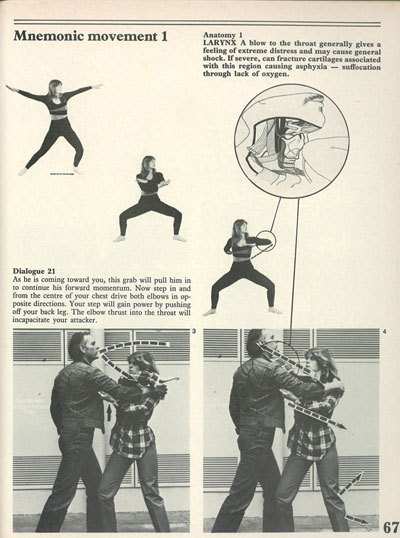 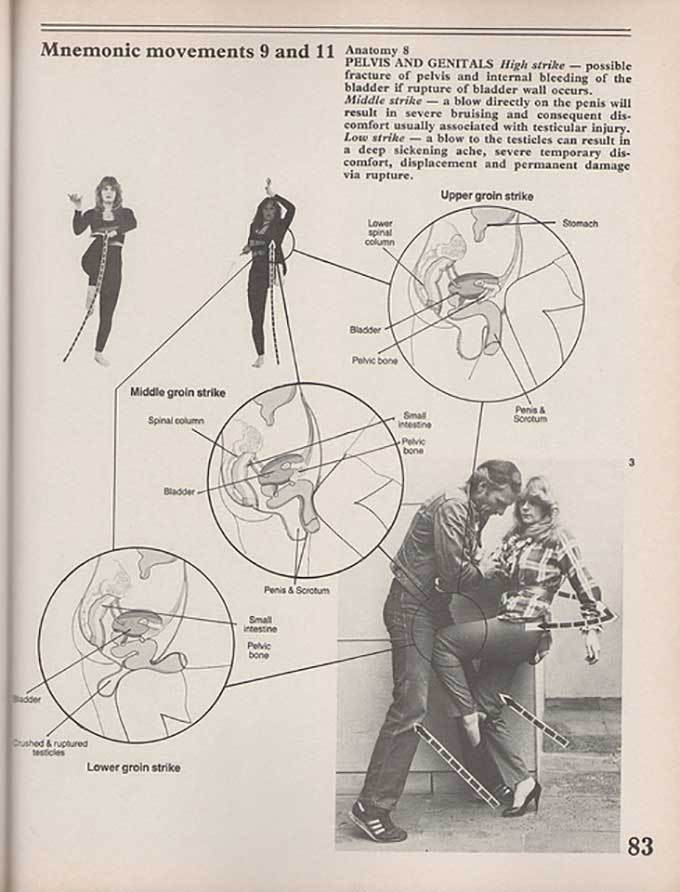 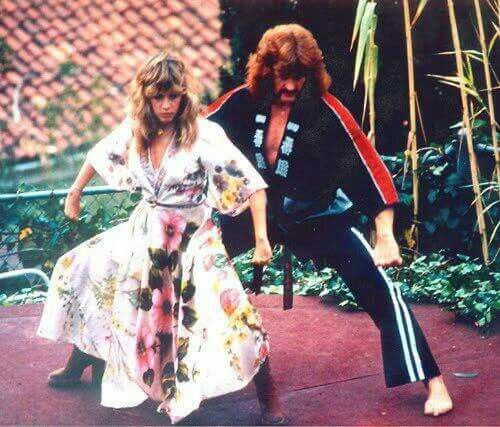 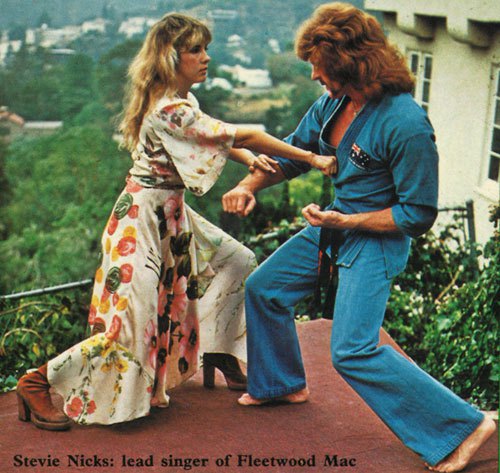 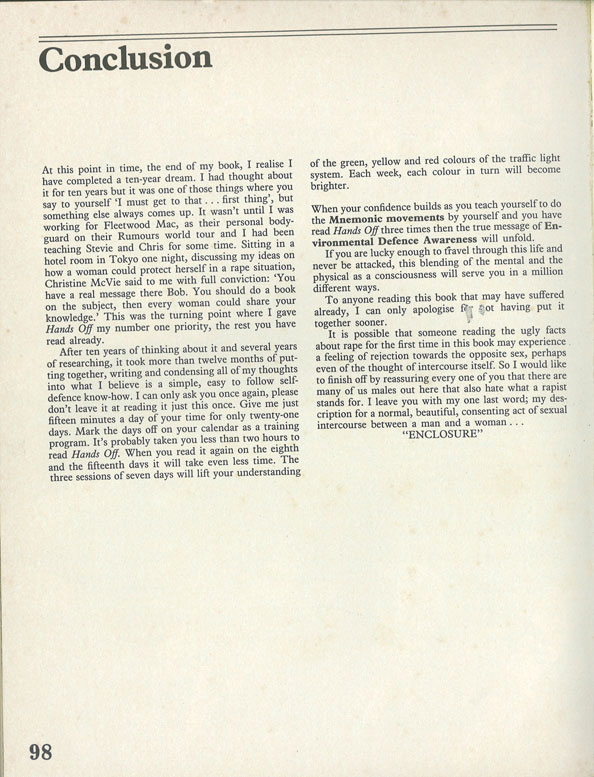 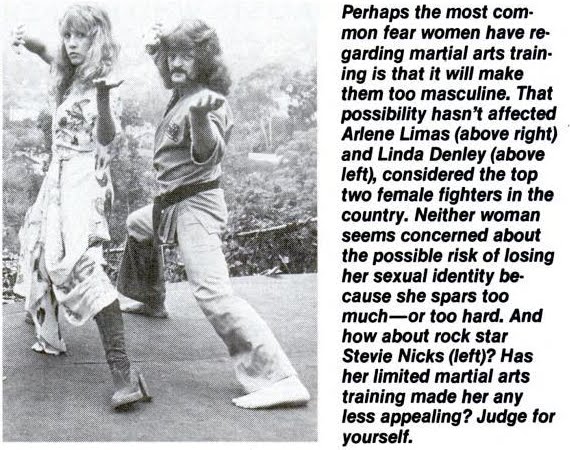 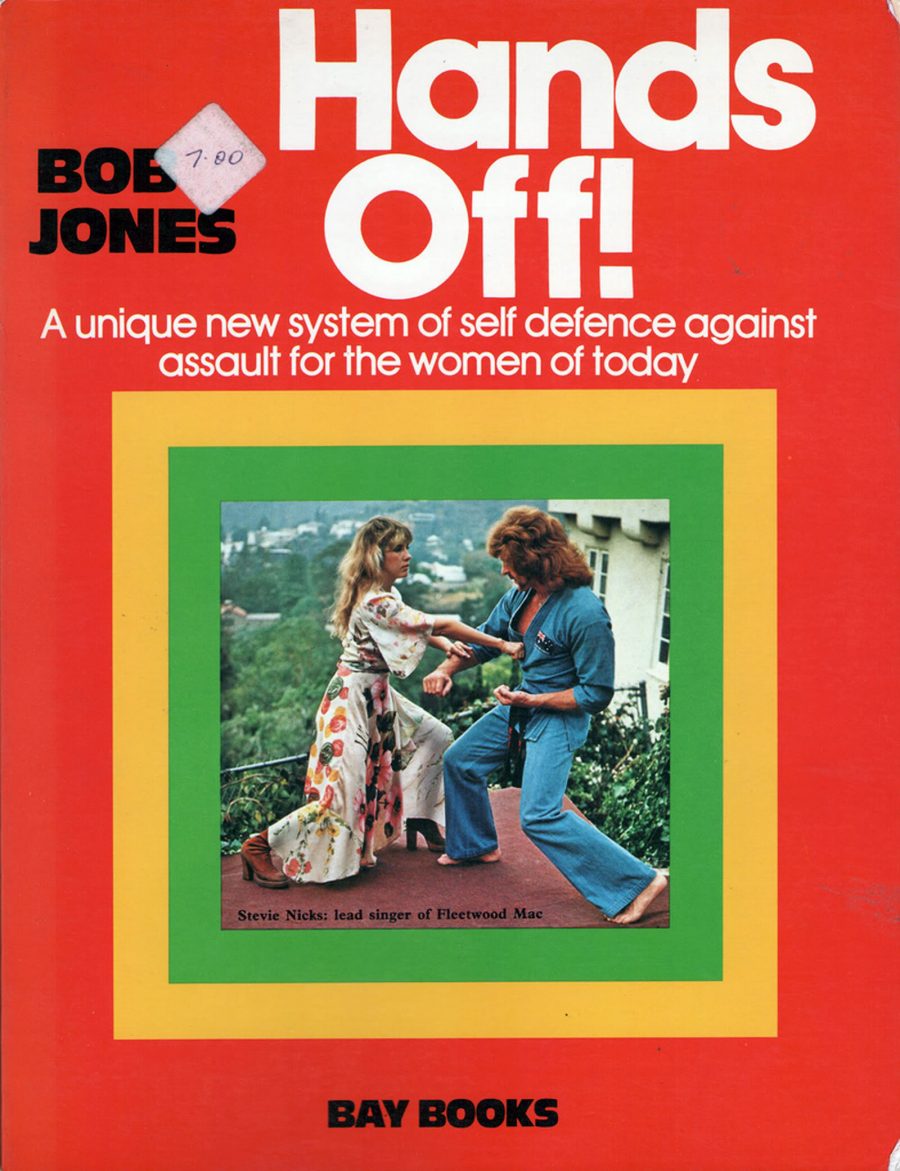 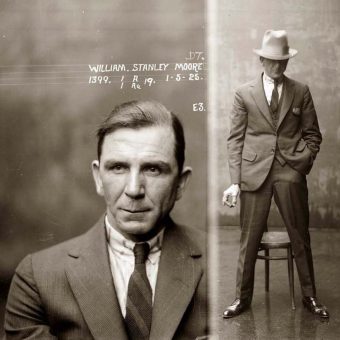 Incredibly Stylish Mugshots From The 1920s