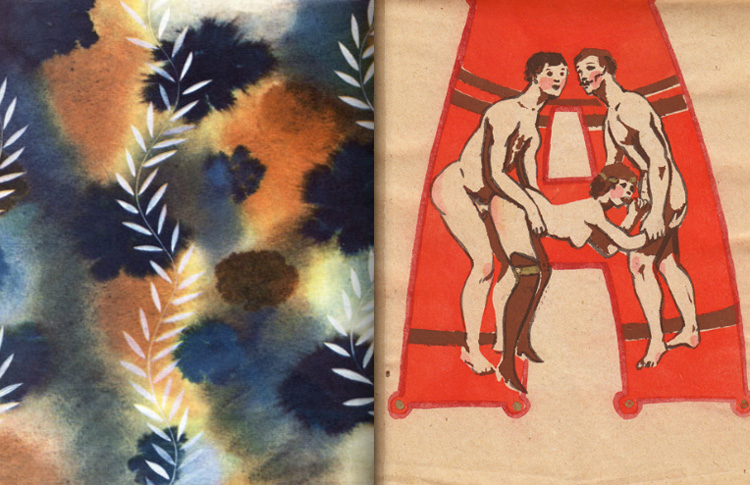 Why a Soviet patriot made what French satirist Joseph Apoux termed an Alphabet Pornographique in letters from the Cyrillic alphabet, the one used to write Russian, the de facto language of the Soviet Union, we don’t know? We’d say it was just fun, a mental break from creating massive monuments to Stalin and Lenin, including a 150-feet tall monument to Lenin in Yerevan.

The depicted positions are not officially unnamed, but it’s not hard to imagine Stalin contemplating the benefits of the ‘propaganda train’. 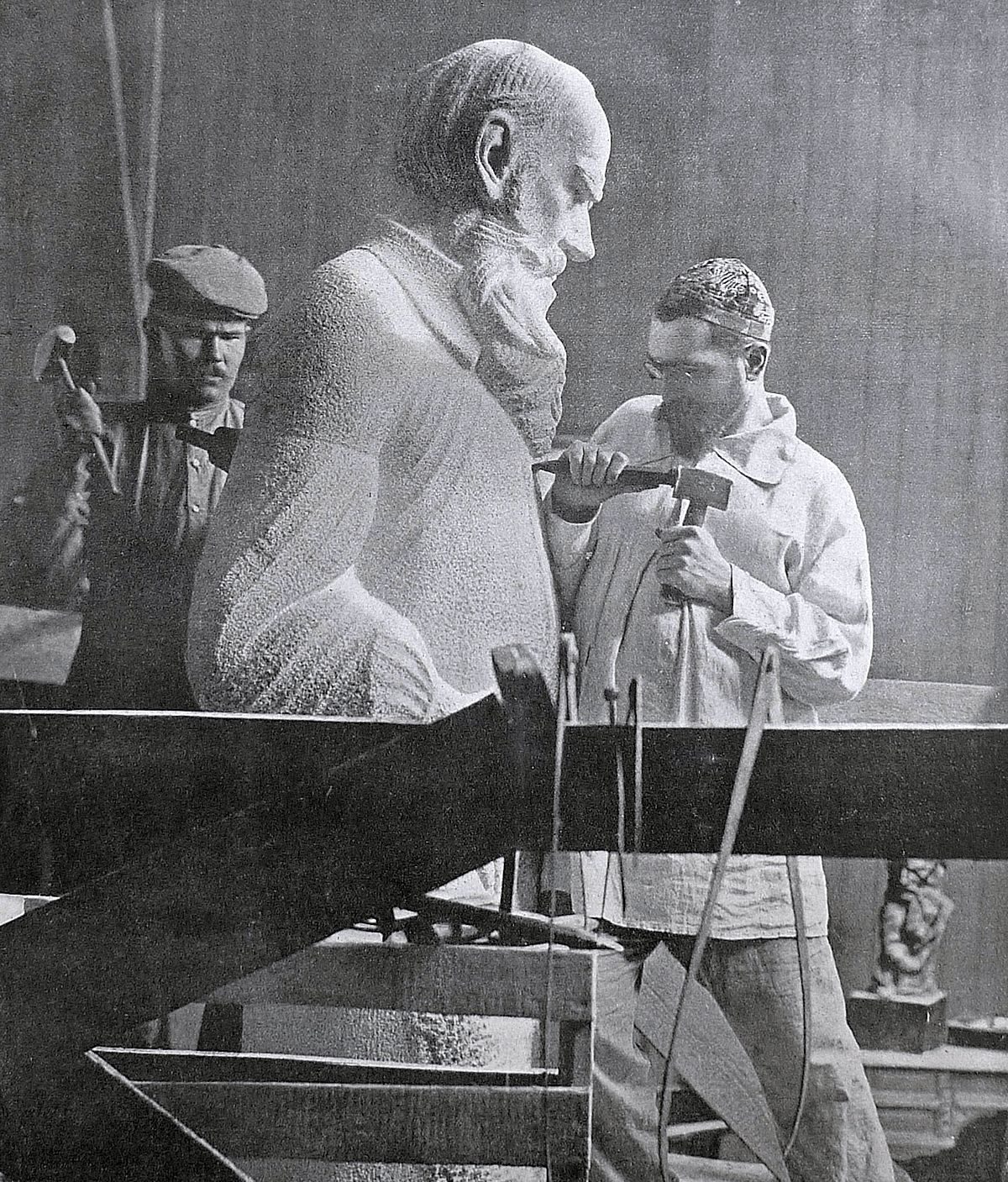 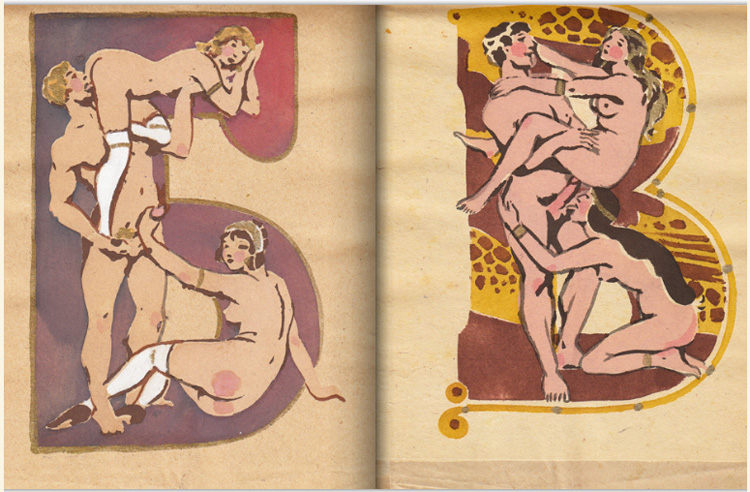 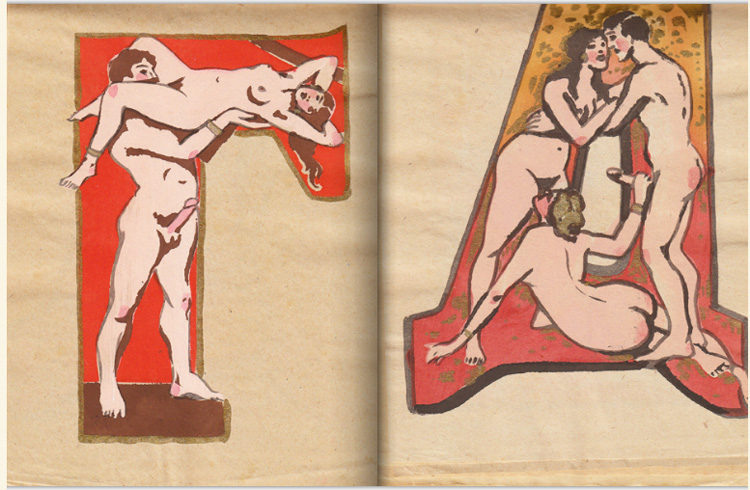 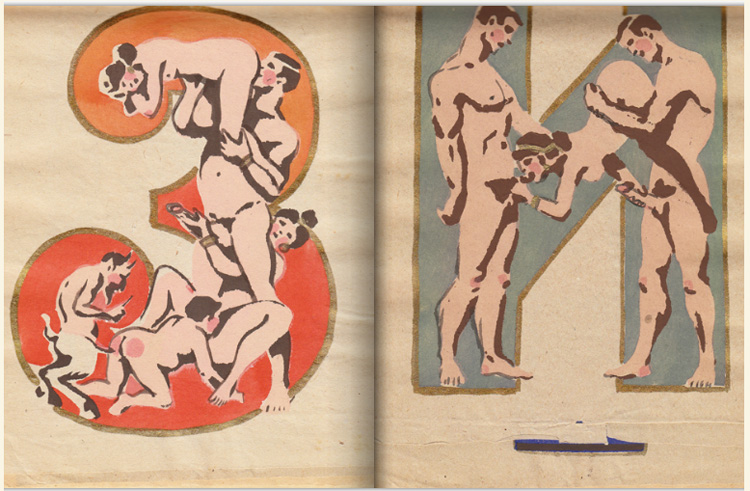 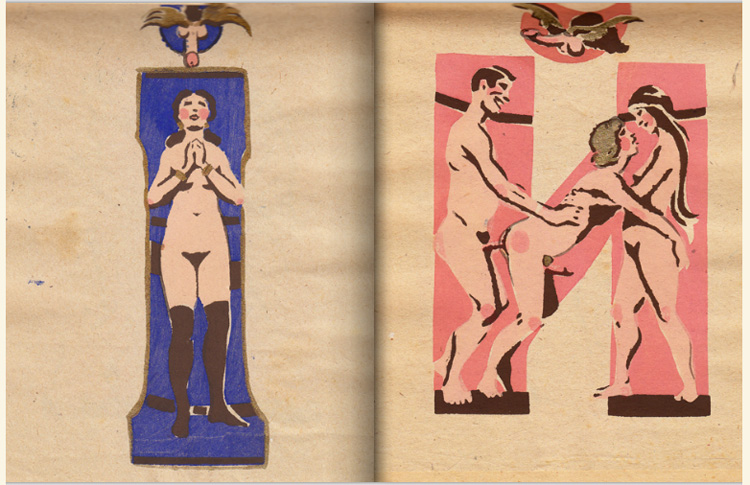 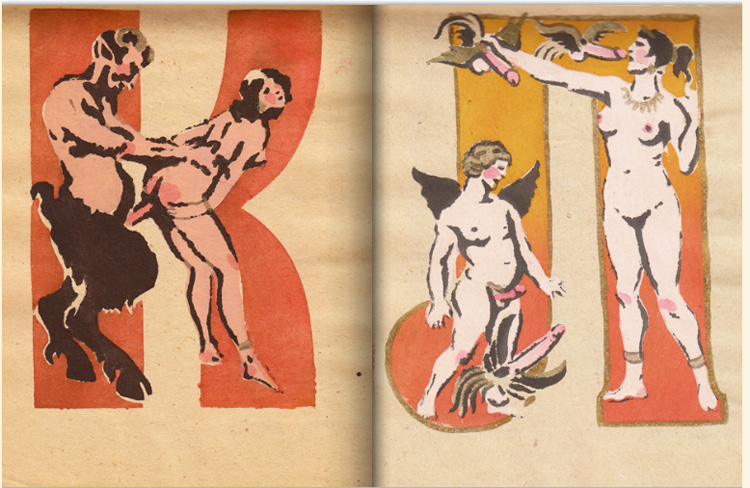 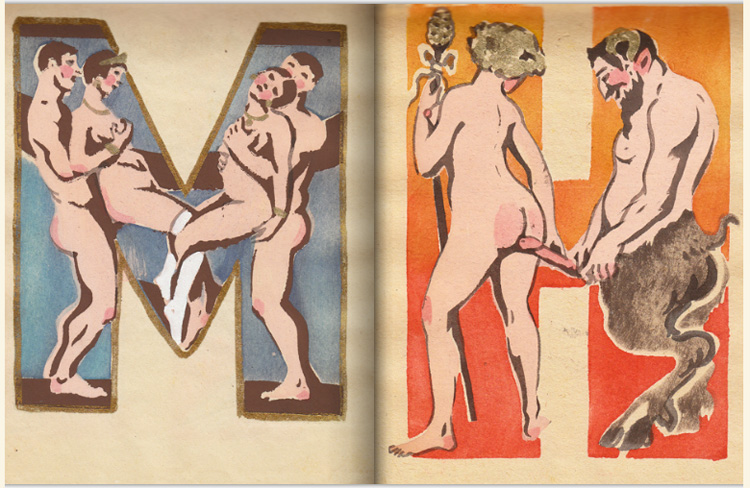 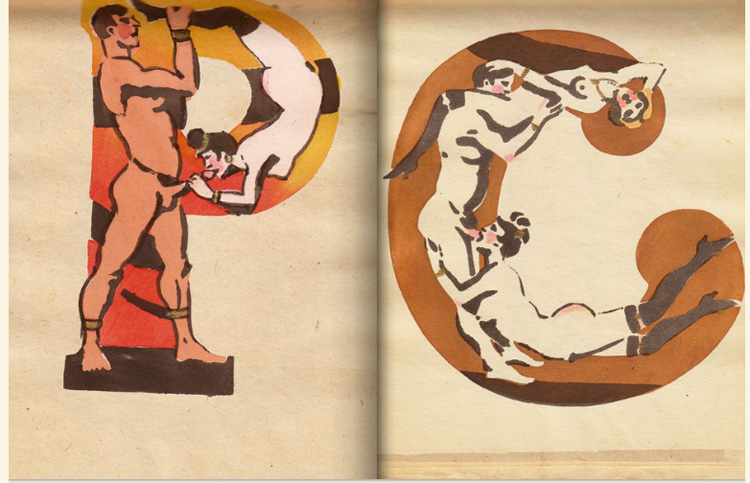 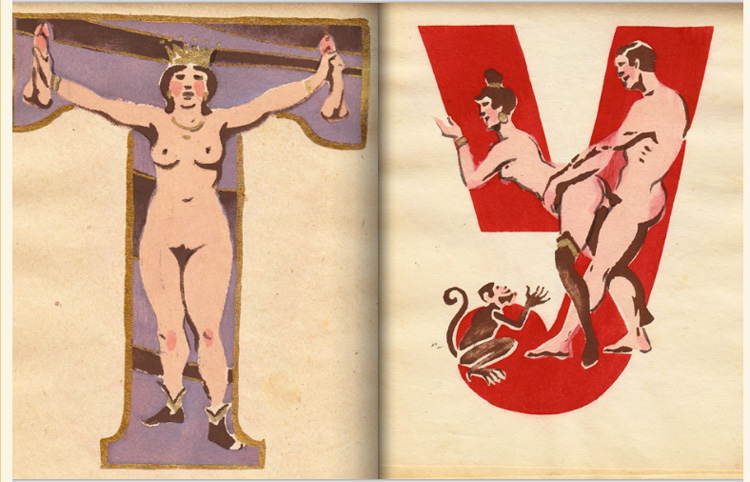 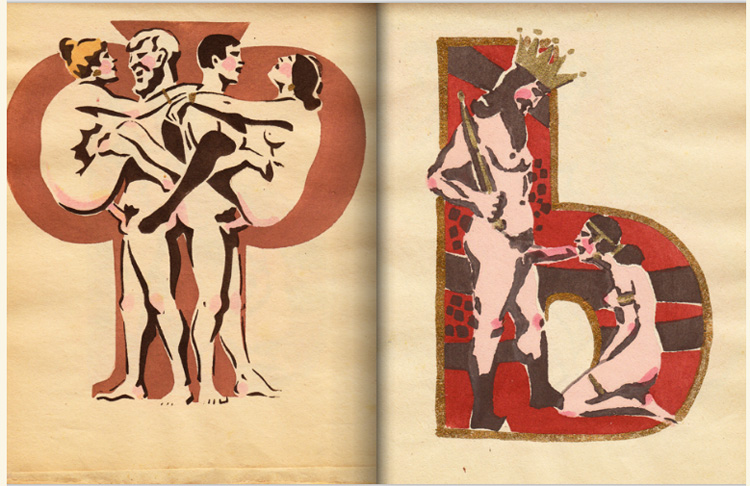 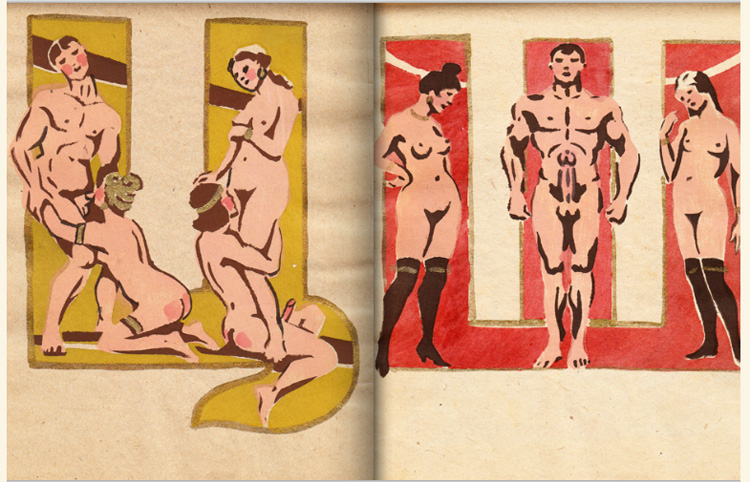 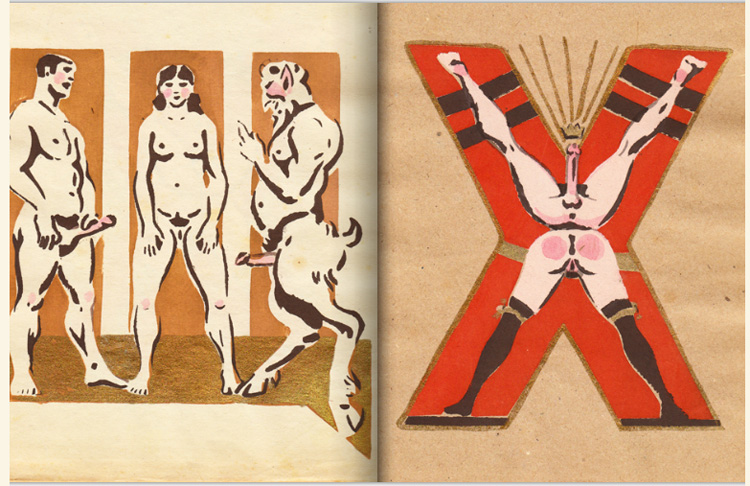 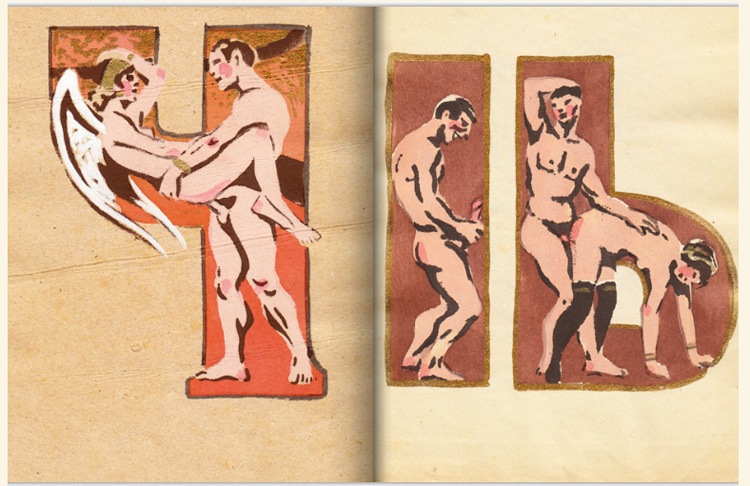 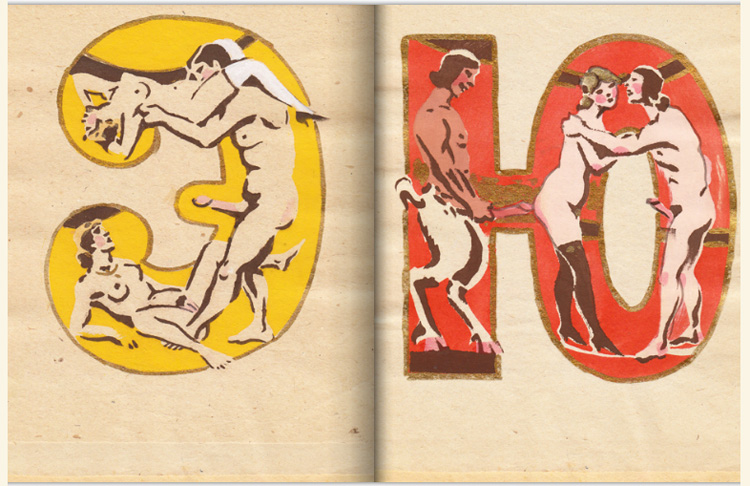 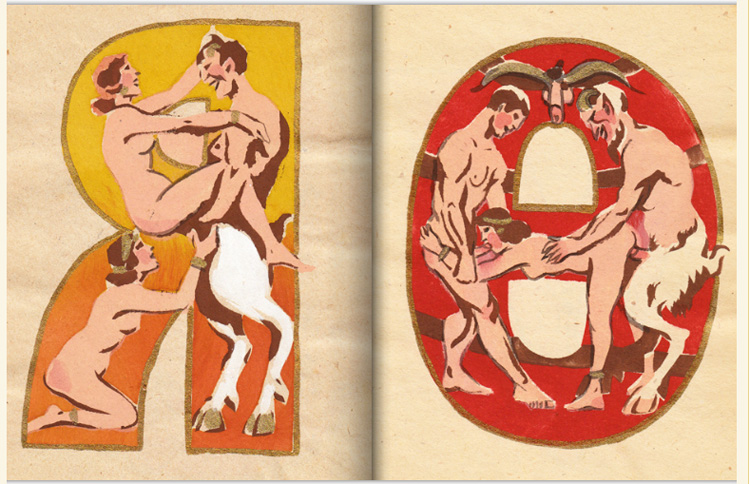 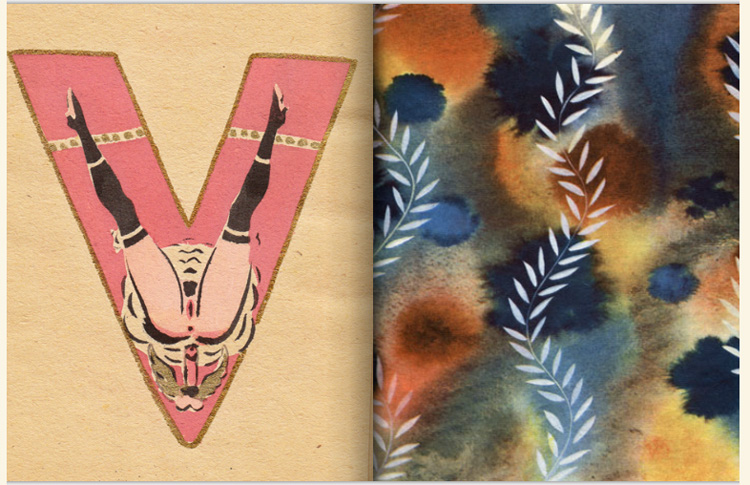 Spell out your two intentions with Joseph Apoux’s Alphabet Pornographique – aka French Letters – in prints, cards, stickers and fridge magnets.

If you’d like a customised product to spell a name or whatever, please email info@flashbak.com with ‘French Letters’ in the subject line.