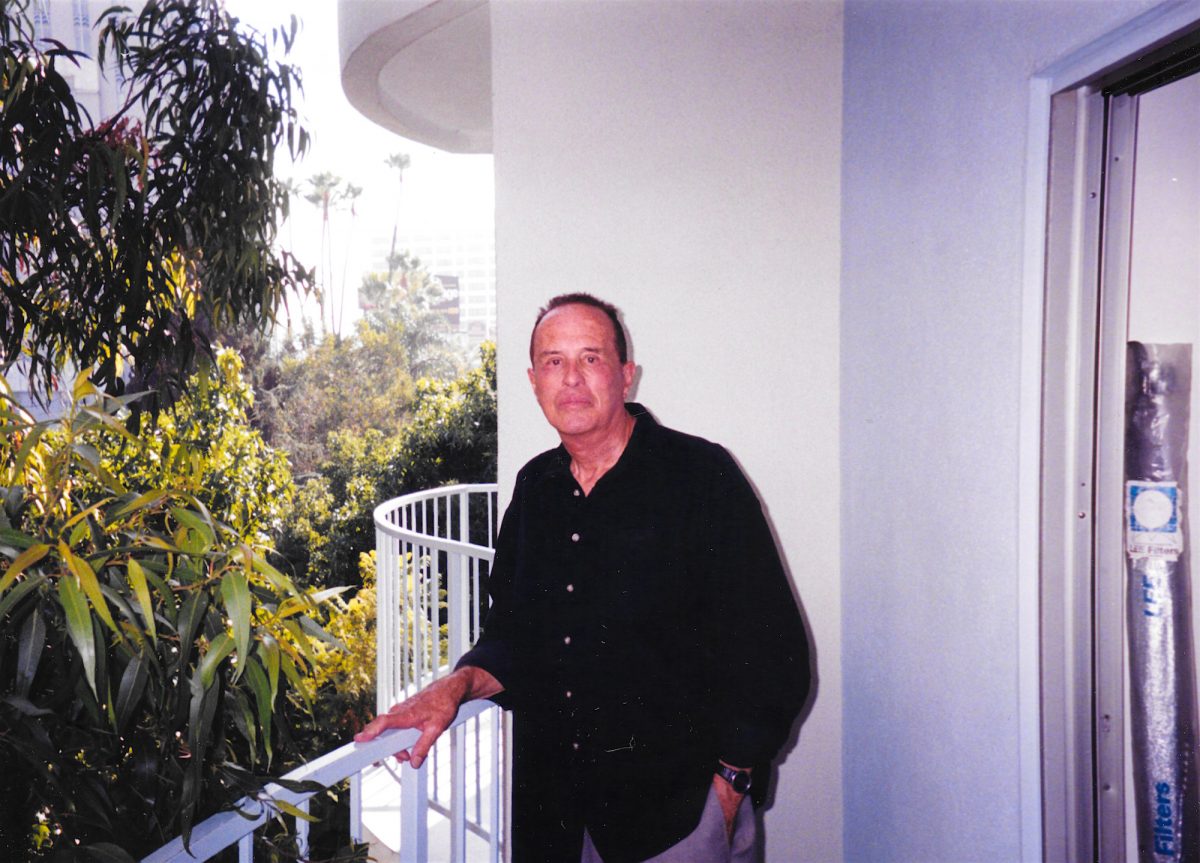 I don’t think there are that many photographs of Kenneth Anger smiling. They’re usually portraits of the great avant-garde filmmaker looking serious, or brooding, or, shall we say?, slightly demonic?, or flashing the LUCIFER RISING tattoo on his chest. Looking serious means you are a serious artist. It’s all part of the image and a good one it is too. But Anger smiles. Anger smiles quite a lot. It would be weird if he didn’t.

My life is contained in boxes stored all over the place. A paper chase of belongings in two different cities. One day they’ll all be liberated and brought back together again. I hope but know I don’t really care.

When I wrote about Anger for Flashbak in February I didn’t have these photographs. Last week, after Lockdown and what-have-you, I obtained the box in which these pictures were stored. They’re really just snaps taken with a disposable camera I bought when I flew from Glasgow to Los Angeles in 2004. I was there as part of team, with director/producer Nicola Black to film an interview with Anger. I snapped 24 pictures. Some pretty. Some personal. But these are the ones I thought might be of interest: the great filmmaker, writer and Luciferian Kenneth Anger smiling. 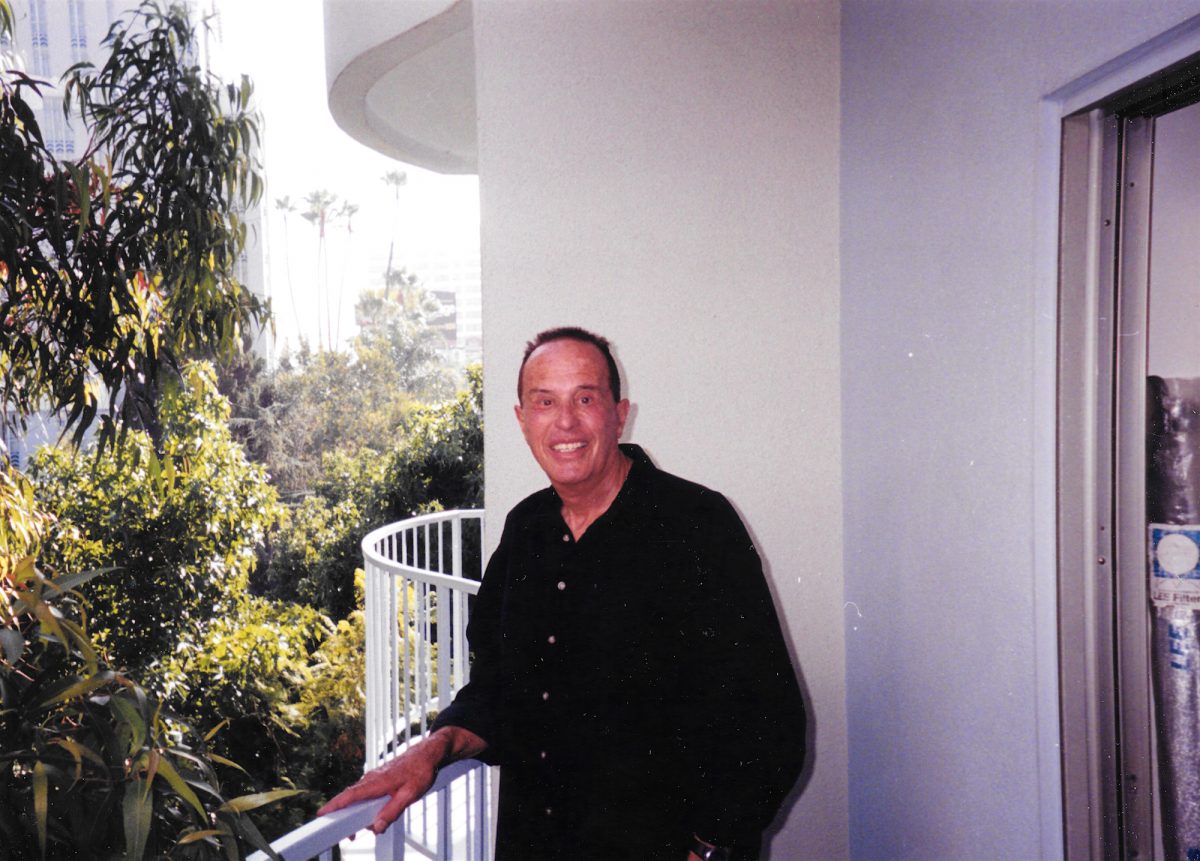 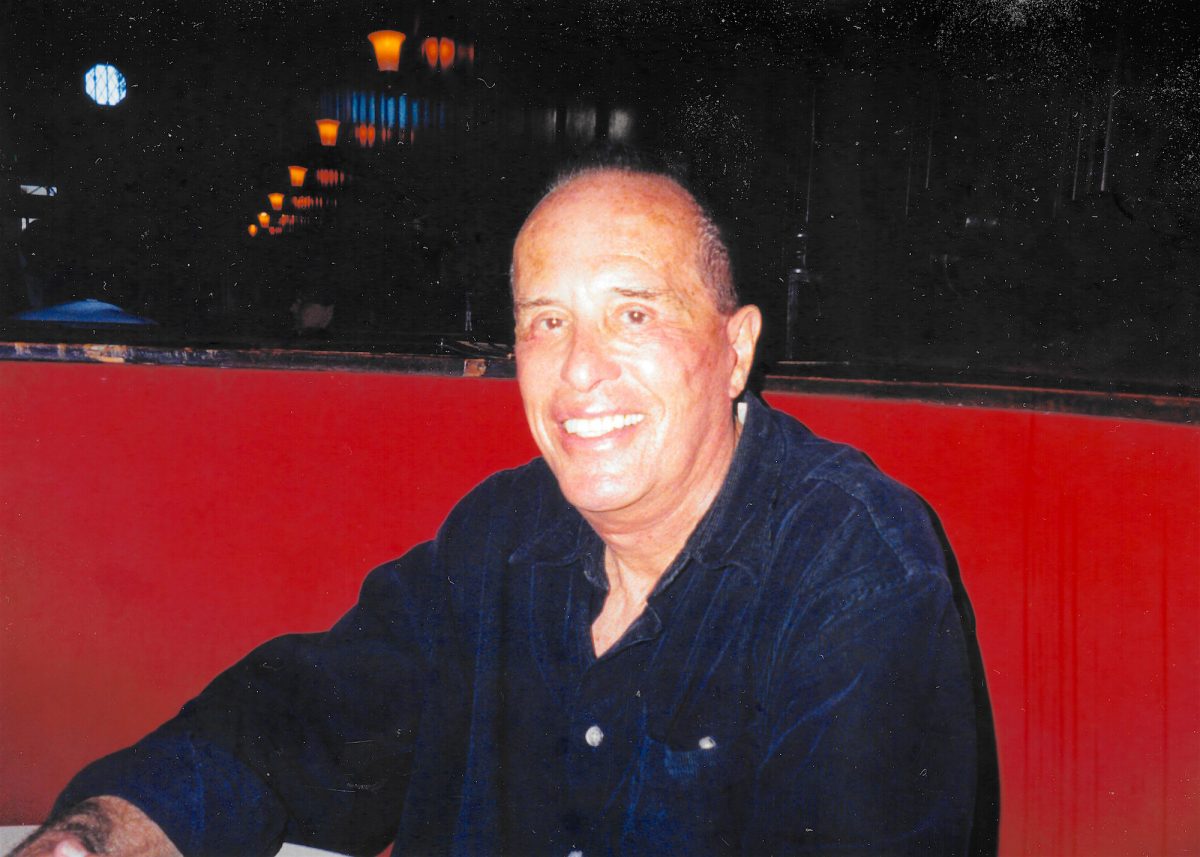 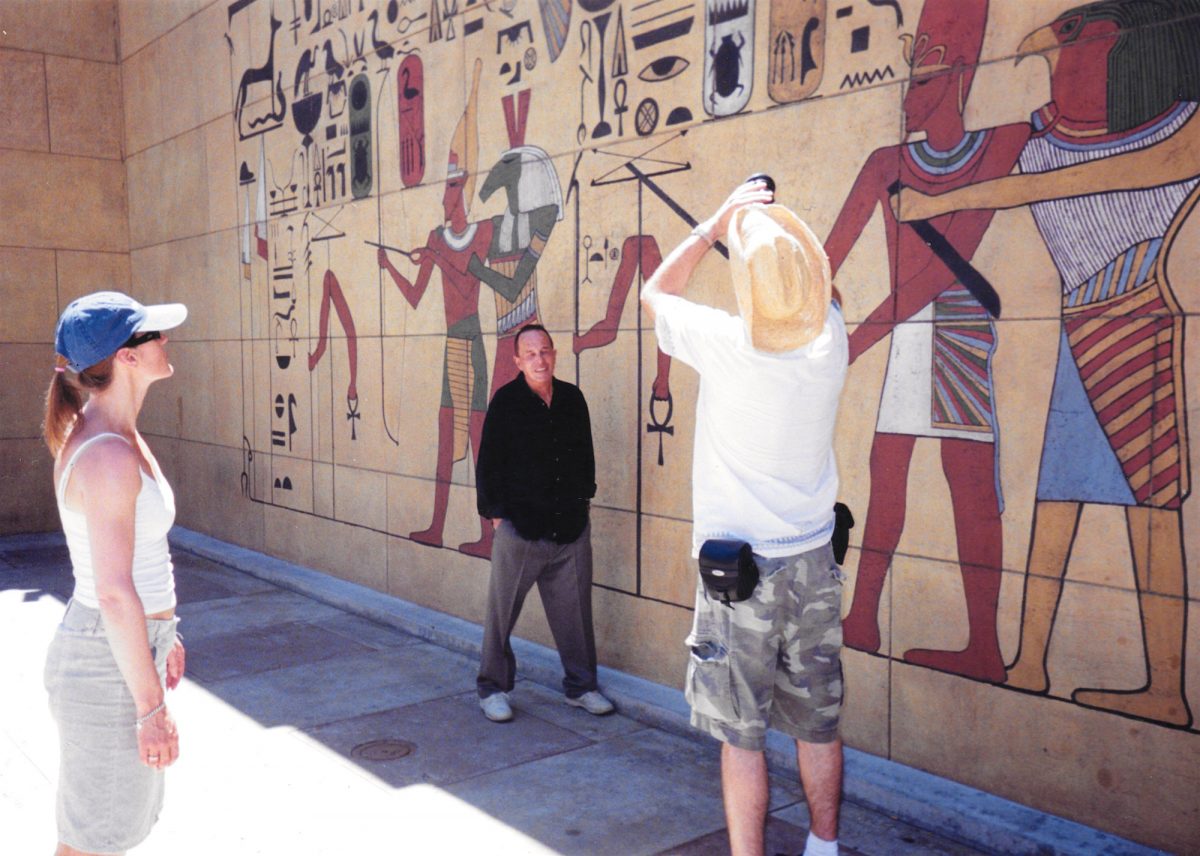 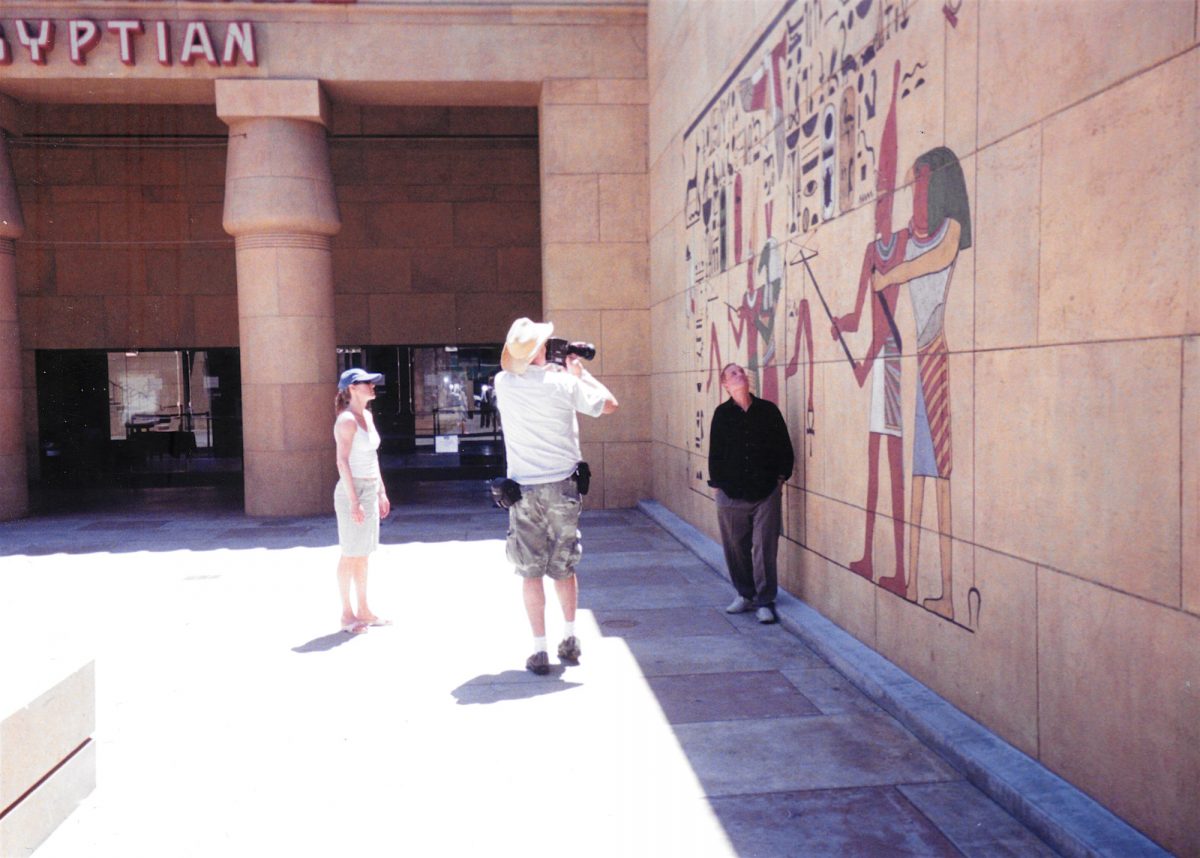 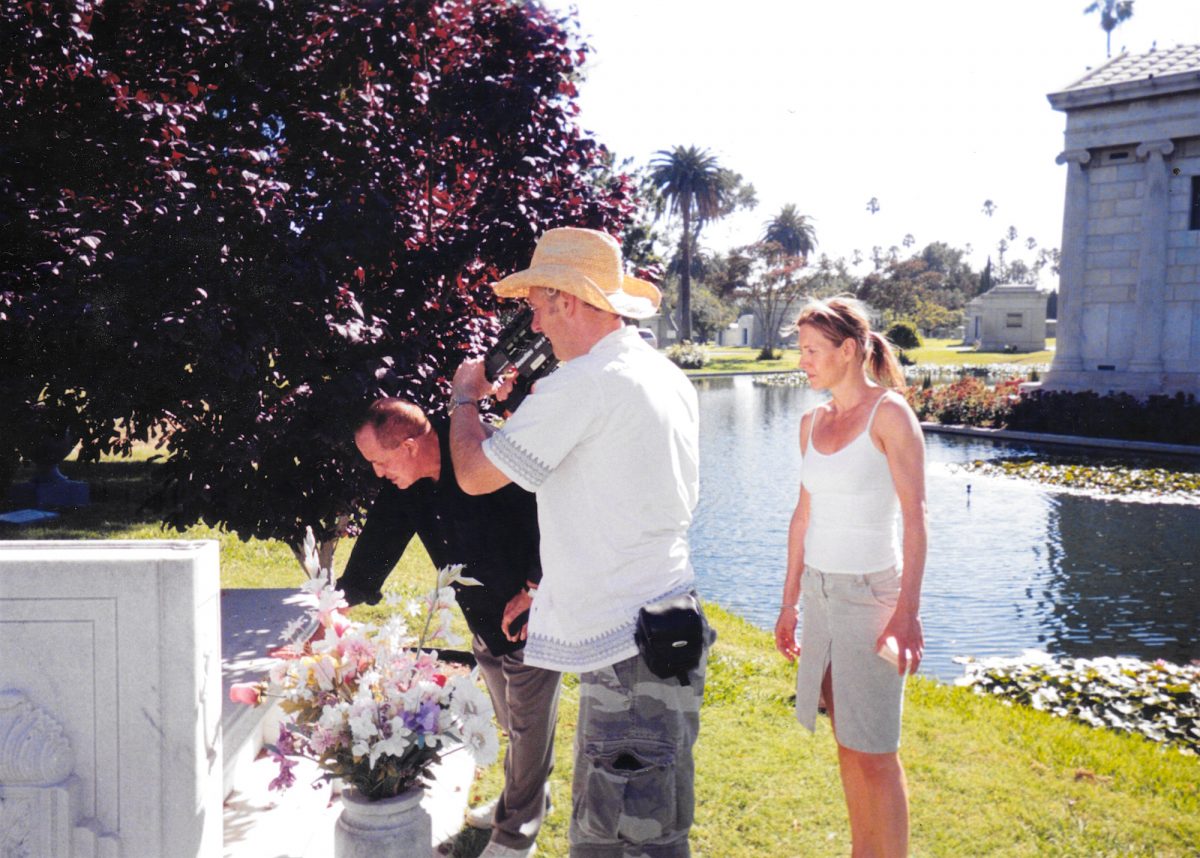 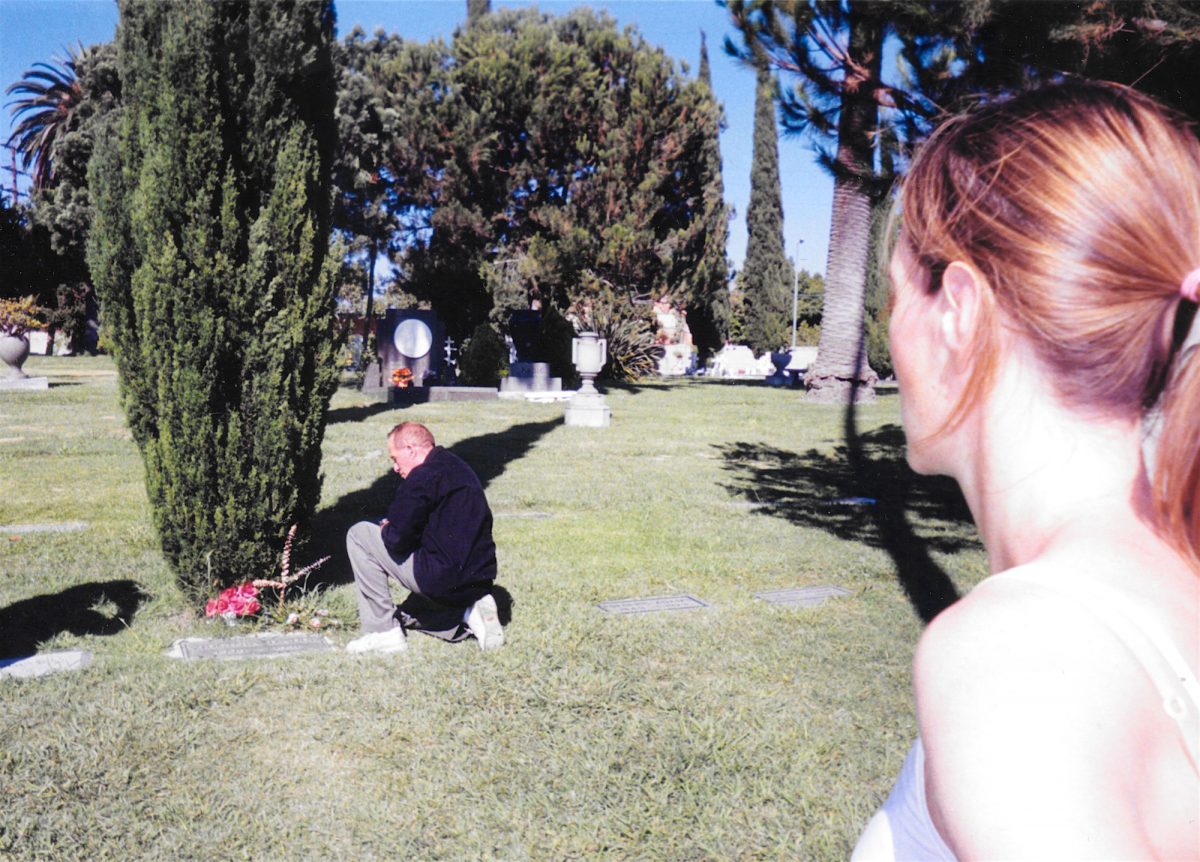 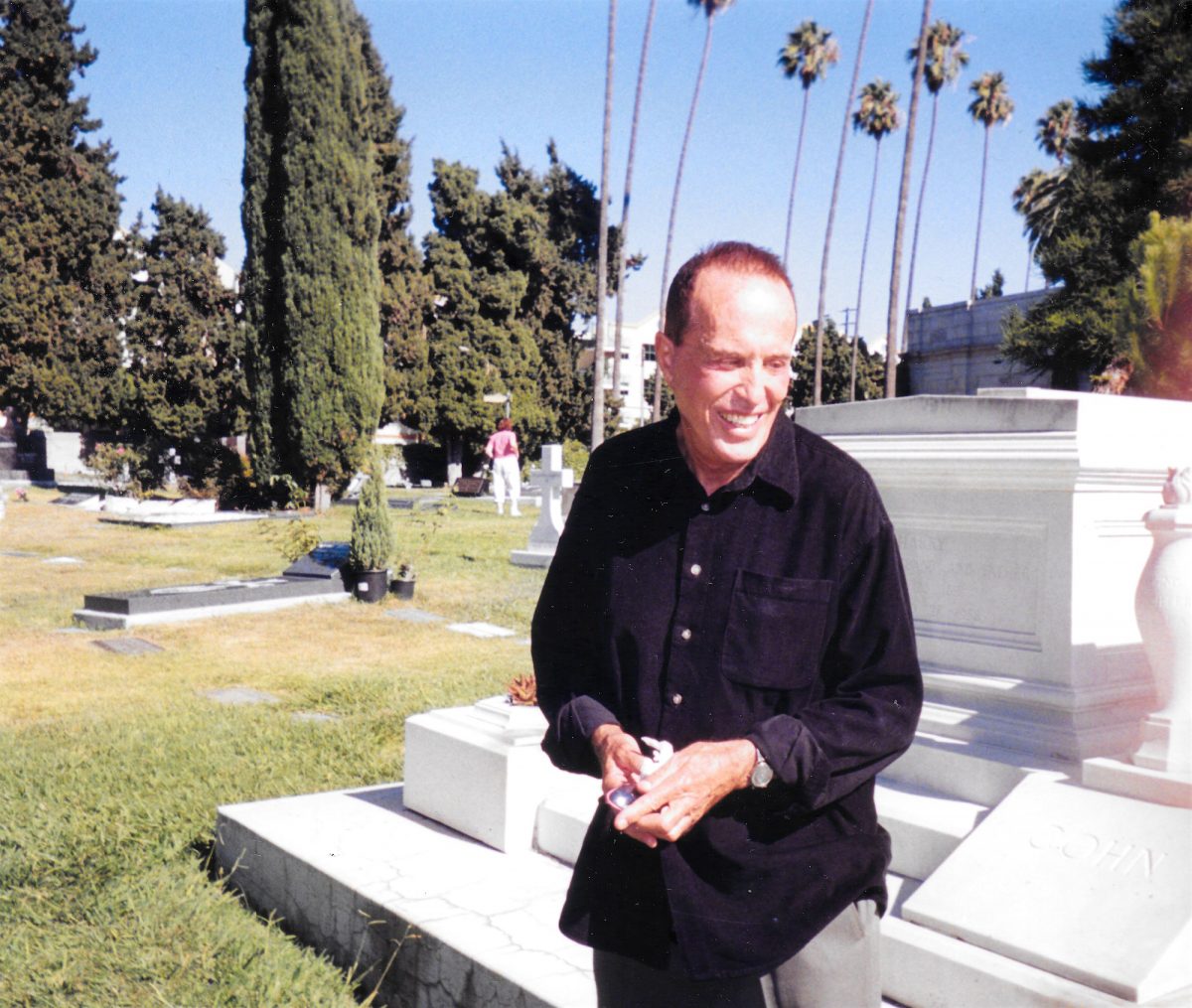 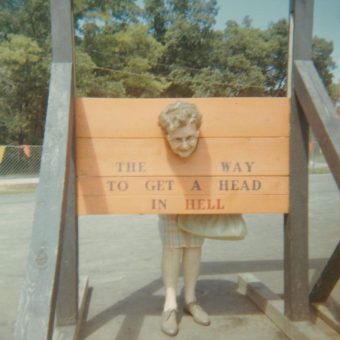