IN December 1905, the first issue of Variety magazine featured an article by Skigie. Who he? He was the magazine publisher Sime Silverman’s 7-year-old son. The boy genius reviewed a vaudeville show. The best bit about it? The moving pictures. The boy was prescient. Moving pictures became big; vaudeville shrivelled.

The first issue was sixteen pages long. It sold for a nickel. 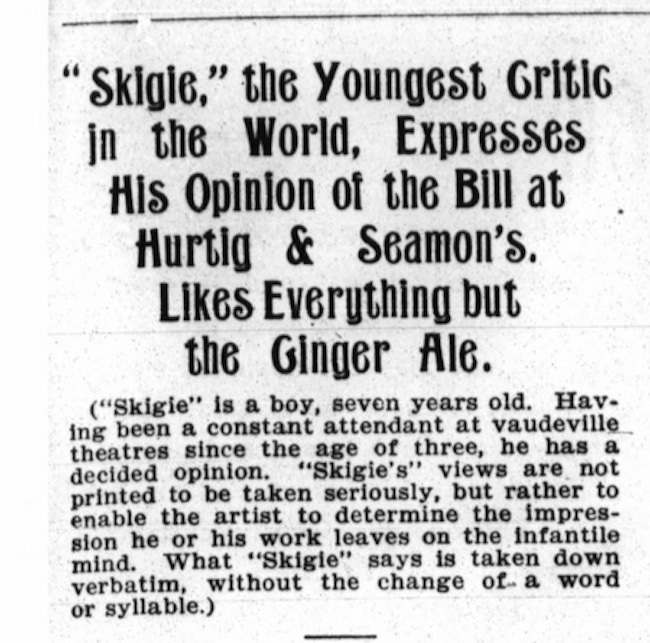 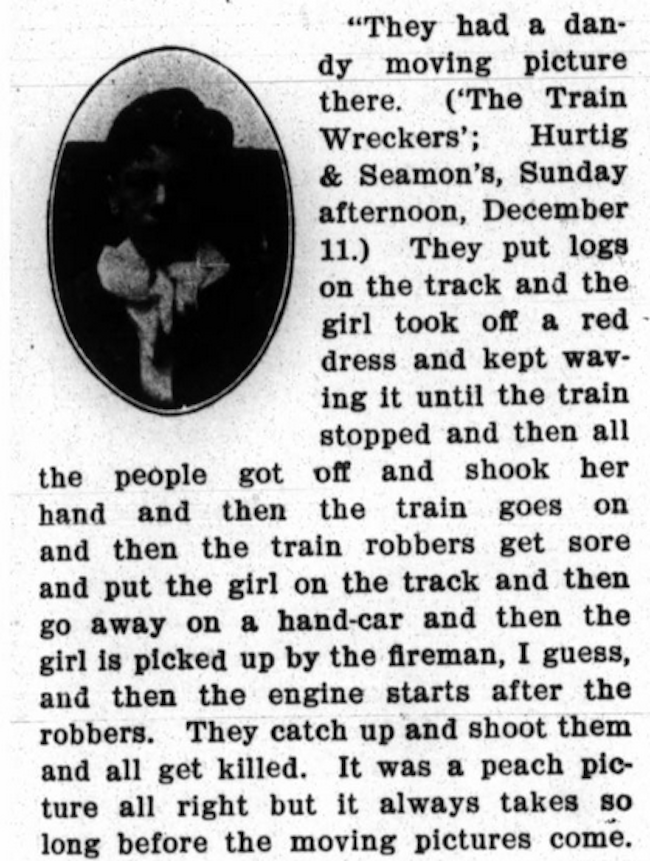 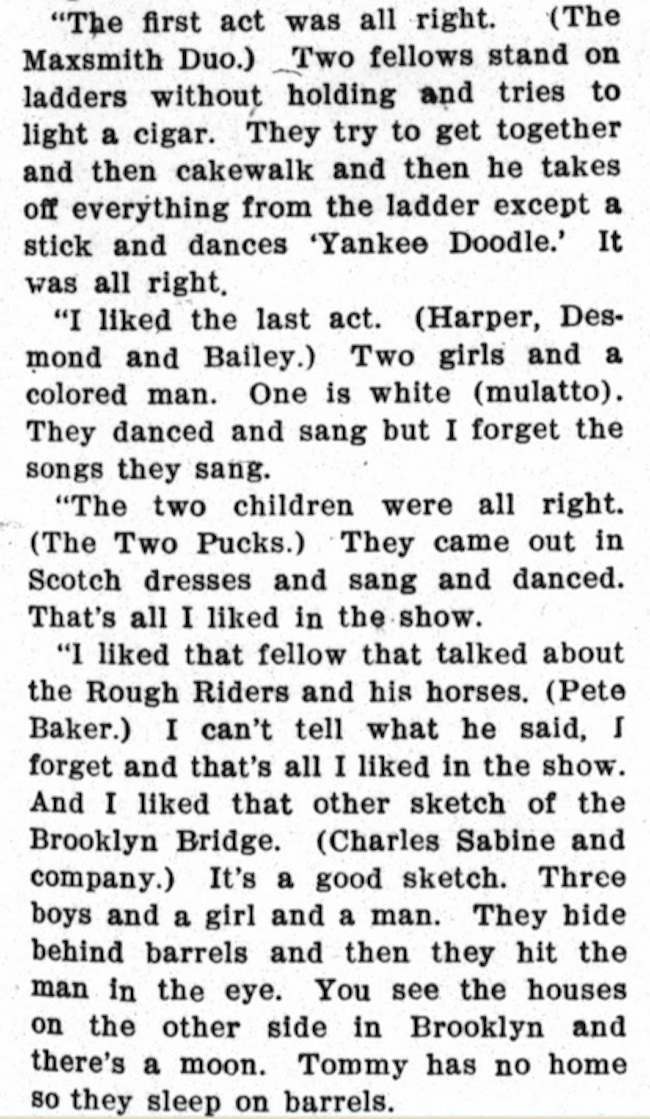 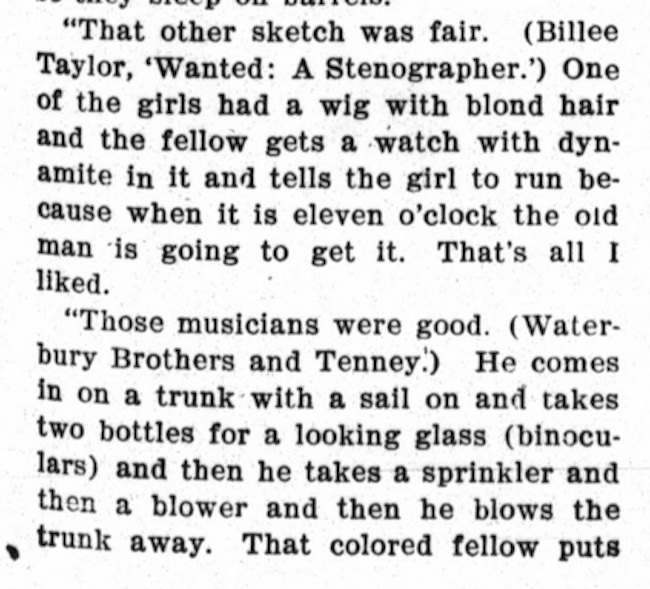 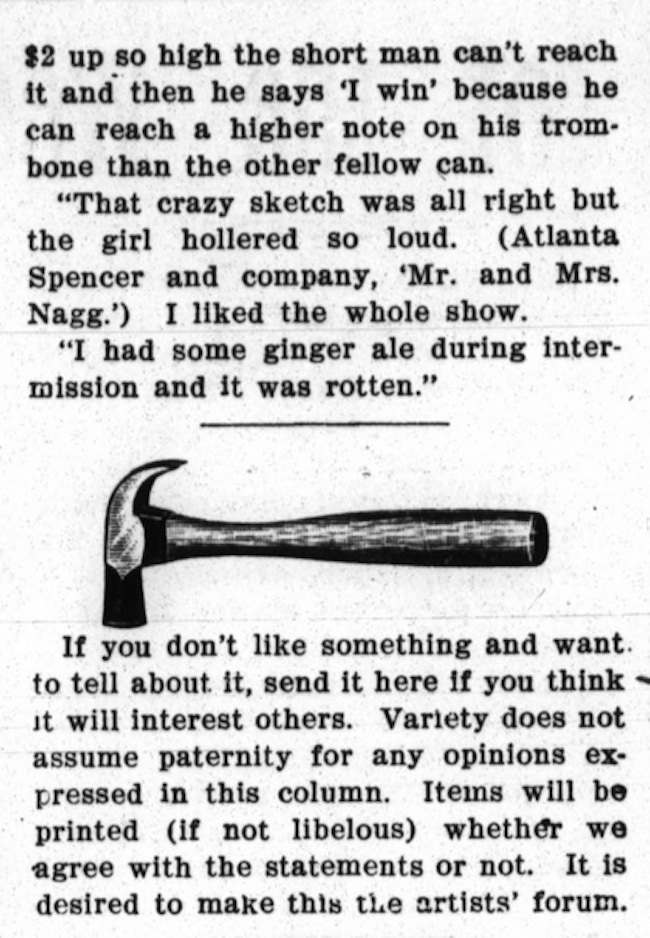