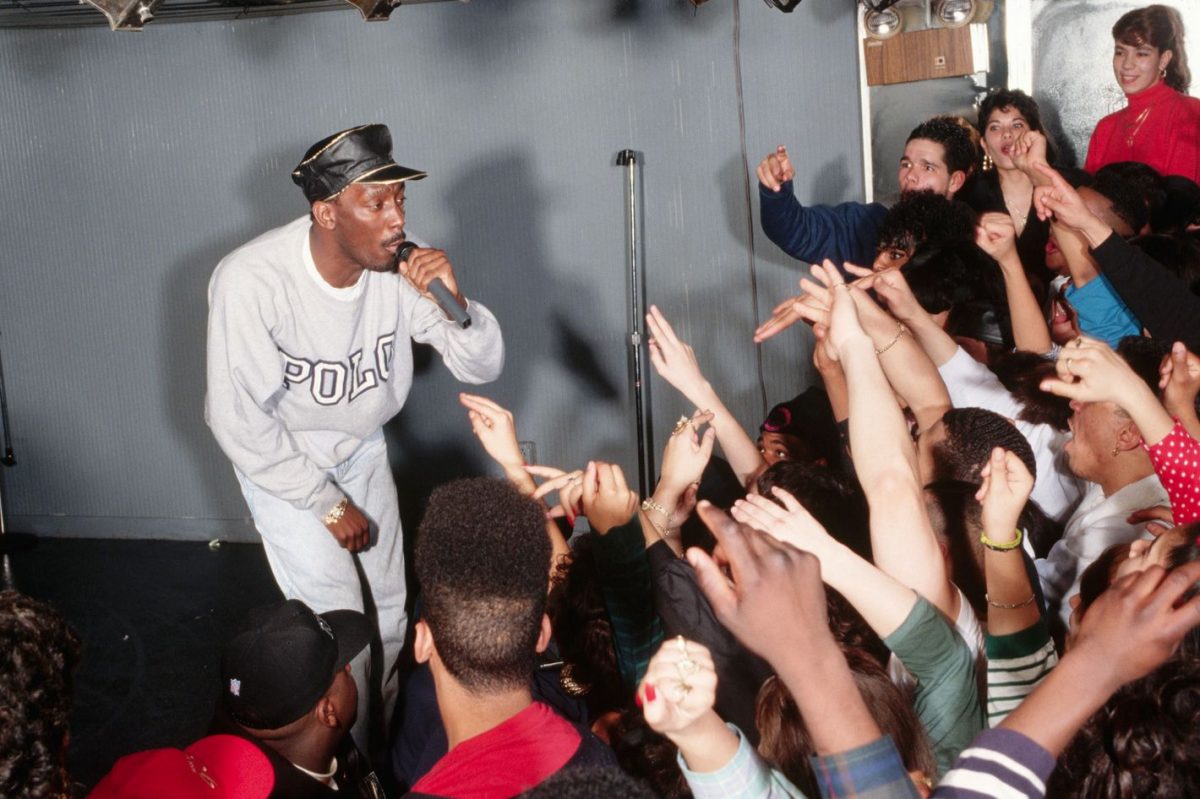 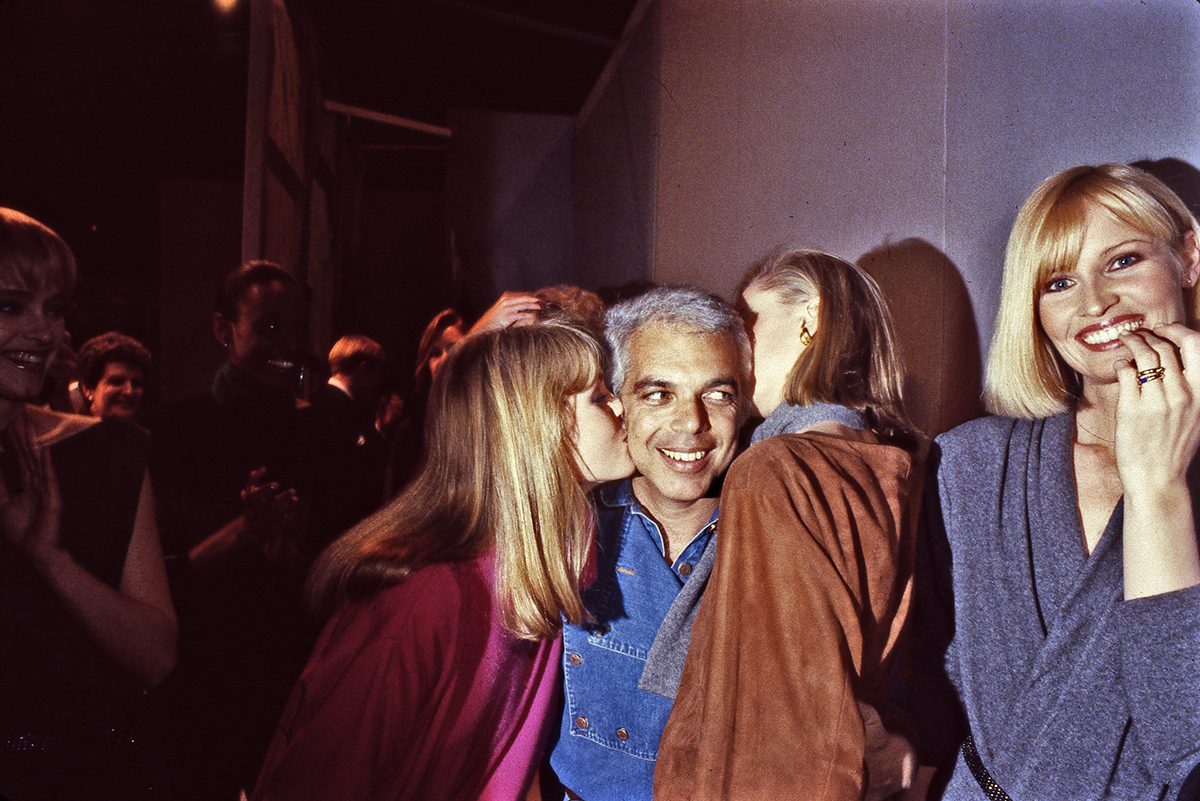 Ralph Lauren knew exactly what he was doing when he launched Polo in 1967 – he wanted his clothing line to embody an aspirational lifestyle, and naming it after a sport played only by royalty, aristocrats and the very rich would do just that. As expected, the well-to-do quickly bought into Lauren’s vision. In a scene from the 1987 romantic comedy ‘Baby Boom’, a wealthy city-type is told by his girlfriend, “You don’t need a $12 shirt, get a Ralph Lauren”.

When it came to styling Carlton Banks, a conservative Republican character in The Fresh Prince of Bel-Air, Polo remained the obvious option. Over in the United Kingdom, although the Royal Family only wears British designers at formal occasions, it also became a favourite of Charles and Diana’s. Within just two decades of opening his first stand-alone store on Rodeo Drive in 1972, Ralph Lauren had successfully sold the American Dream to the most affluent around the world.

Meanwhile, right under the nose of RL headquarters in New York, a group of kids were giving Polo a new meaning. They called themselves the Lo-Lifes, a Brooklyn crew formed in 1988 on the basis of a common love for anything “Lo”. Dallas Penn, internet personality and longtime collector, describes the appeal as this: “Polo is regarded as a luxury brand so the idea is that you have money. You have money to afford this clothing. Along with Benetton and Calvin Klein, it was what teenagers wanted because it was fashionable and colourful.” Ralph Lauren’s dream was one of prosperity and for many inner-city teens his clothing was the closest you could get to living that lifestyle. His clothing became a status symbol, and having it was a necessity for anybody who wanted to be fly.

Kids growing up during the crack epidemic would risk their freedom to steal (boost) and sport Ralph Lauren outfits worth thousands of dollars, whilst the same gear was being nonchalantly worn on the slopes of the world’s most exclusive ski resorts. As discovered by a Daily News reporter investigating the Lo-Life phenomena in 1992, “[in New York] the girl’s won’t look at the boys and the boys won’t rap to the girls unless they are rockin’ Lo”. Many went to prison and some even got killed just to wear clothing once assumed to be for the Ivy League few. One particular goose-down ski jacket became so dangerous to wear in certain parts of New York it earned the nickname “Suicide Skier”. When simply being able to hold onto your Polo was a big deal, it’s hard to overestimate the weight it held during this period.

In a time when hip-hop emulated the streets, Polo became a staple of late-night MTV performances. New York artists caught the Ralph Lauren bug first with the likes of the Juice Crew, Zhigge, Grand Puba, Jay-Z and, most famously, Raekwon all wearing and rapping about his clothing. The Deep South soon followed with Outkast and Trick Daddy both showing Polo lyrical love on their records throughout the 1990s.

After a number of years on the back foot, Kanye West brought Polo back into the hip-hop spotlight – enjoying a symbiotic relationship with the brand alongside his rise to fame. In an interview filmed shortly before the release of his multiple-platinum debut album “The College Dropout”, on the cover of which he is wearing a iconic ‘Polo Bear’ sweater, Kanye credited his love for Ralph Lauren to Chicago’s Dem Dare – a crew of DJs, dancers and visual artists responsible for spawning the hip-hop party movement in West’s hometown during the early 1990s, wearing all the freshest Polo while doing it.

It might sound unlikely, but Ralph never wanted one type of person to wear his clothing. Much like the Lo-Lifes, he too was once a teen growing up in the inner-city streets of New York. “People ask how can a Jewish kid from the Bronx do preppy clothes?”, he once said, “Does it have to do with class and money? No, it has to do with dreams”. 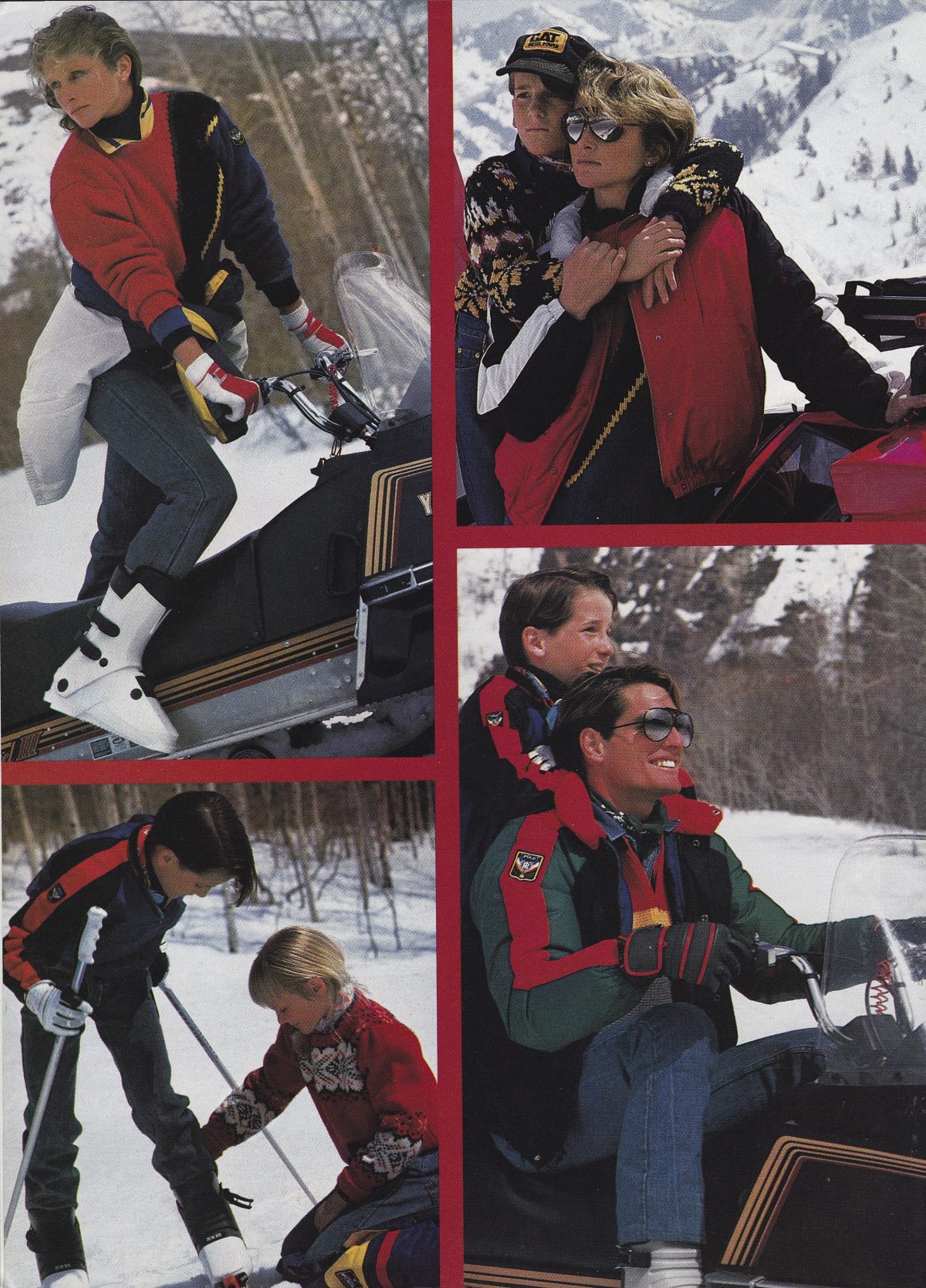 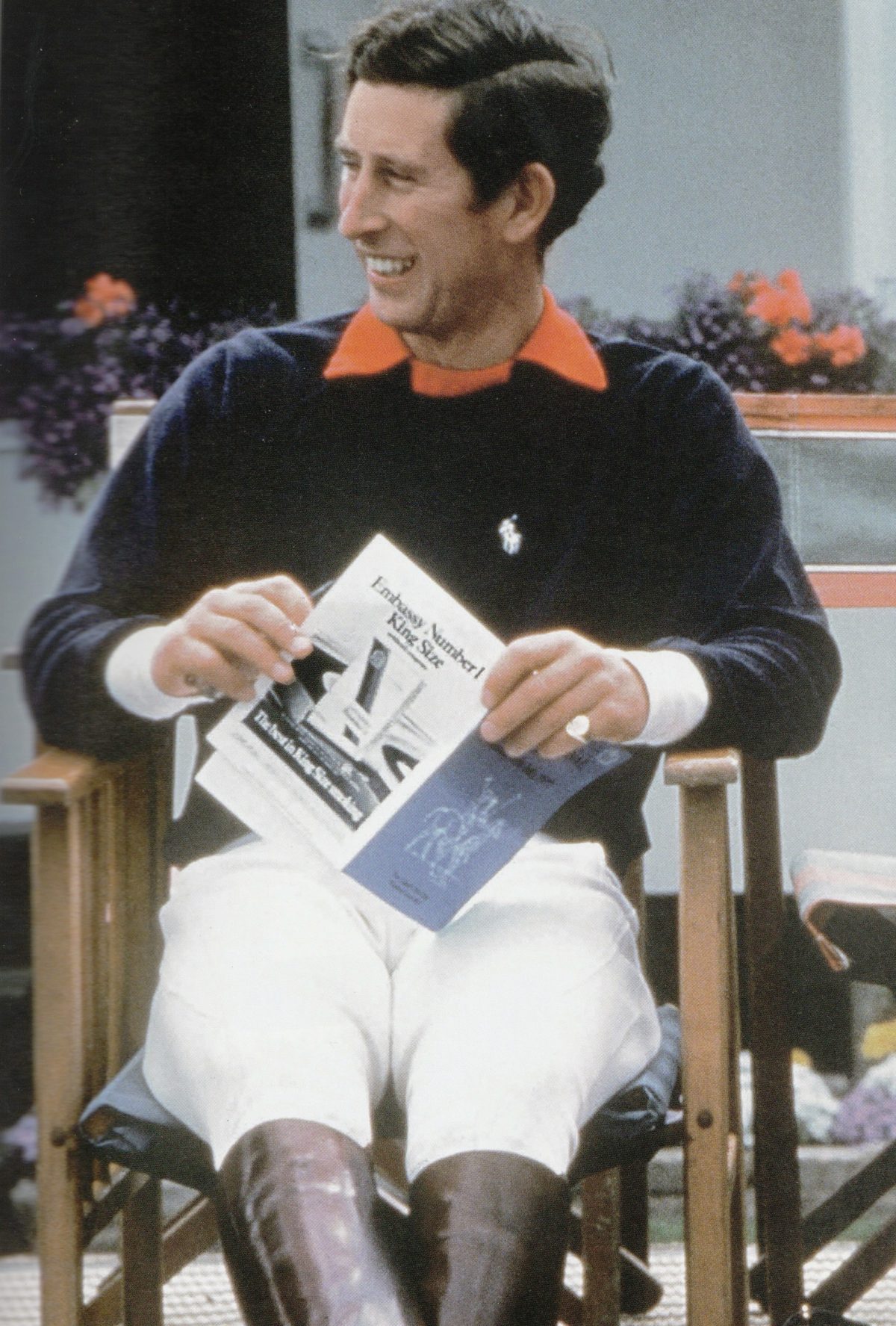 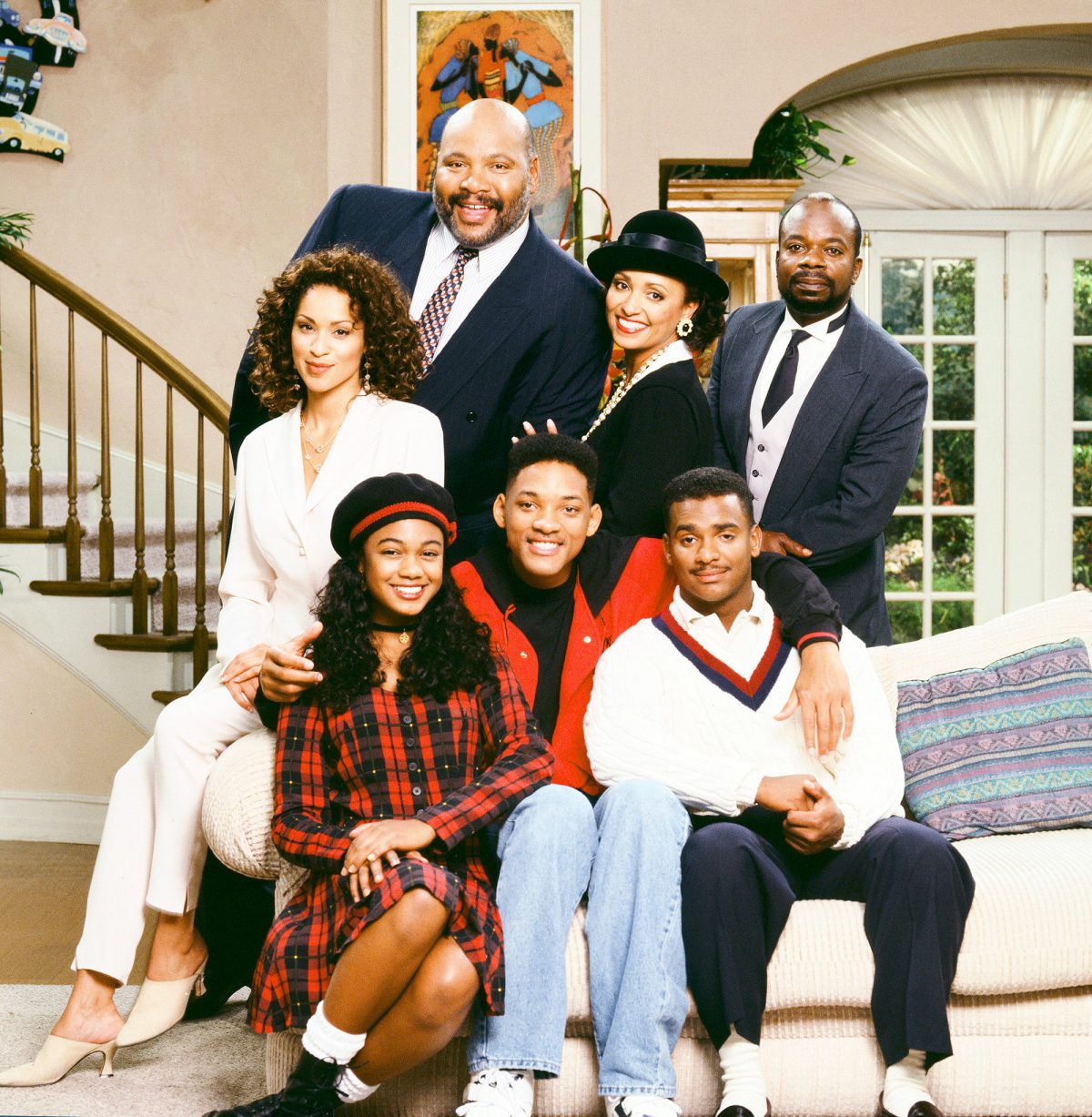 Carlton wearing Polo in The Fresh Prince of Bel-Air – 1990s 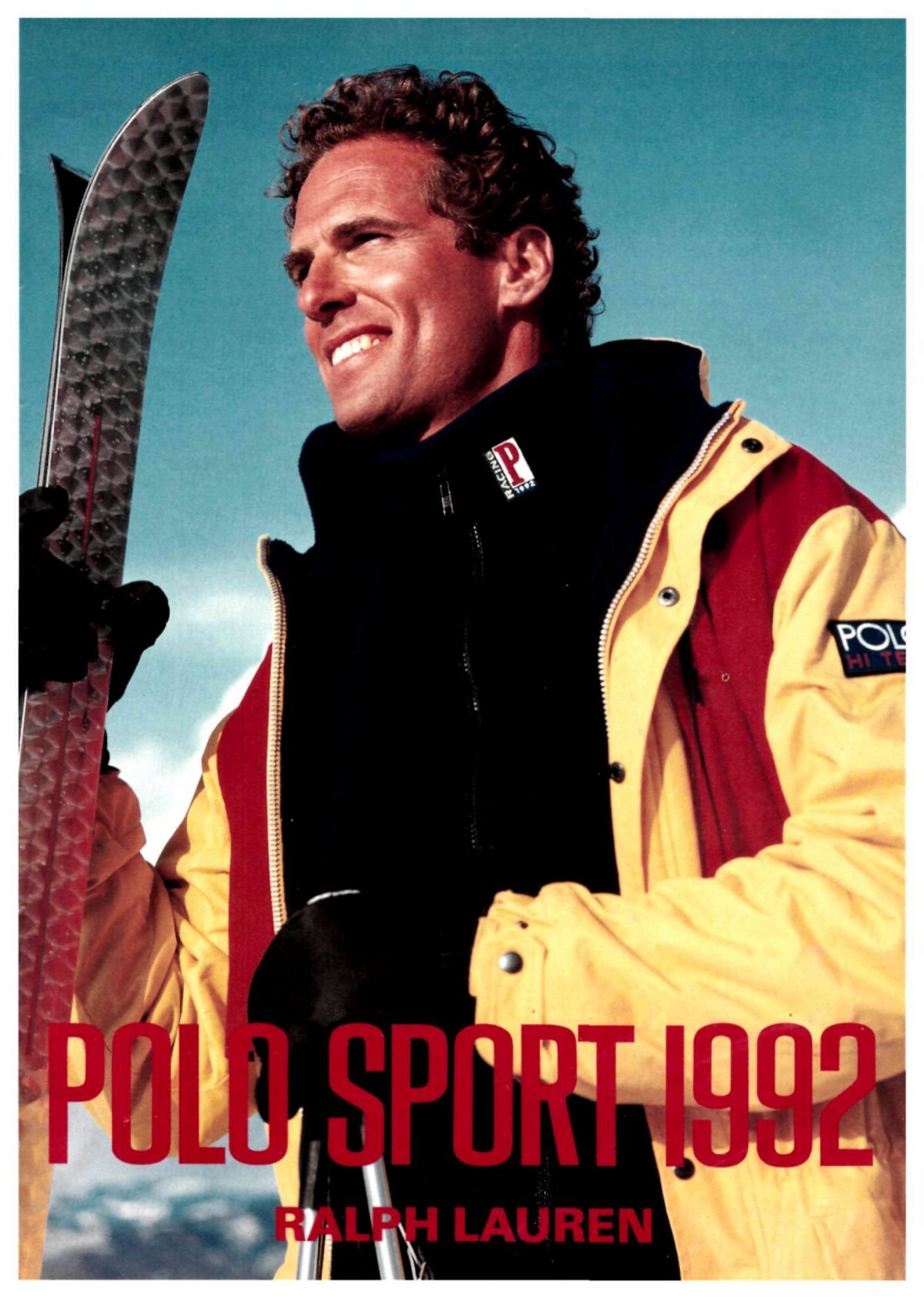 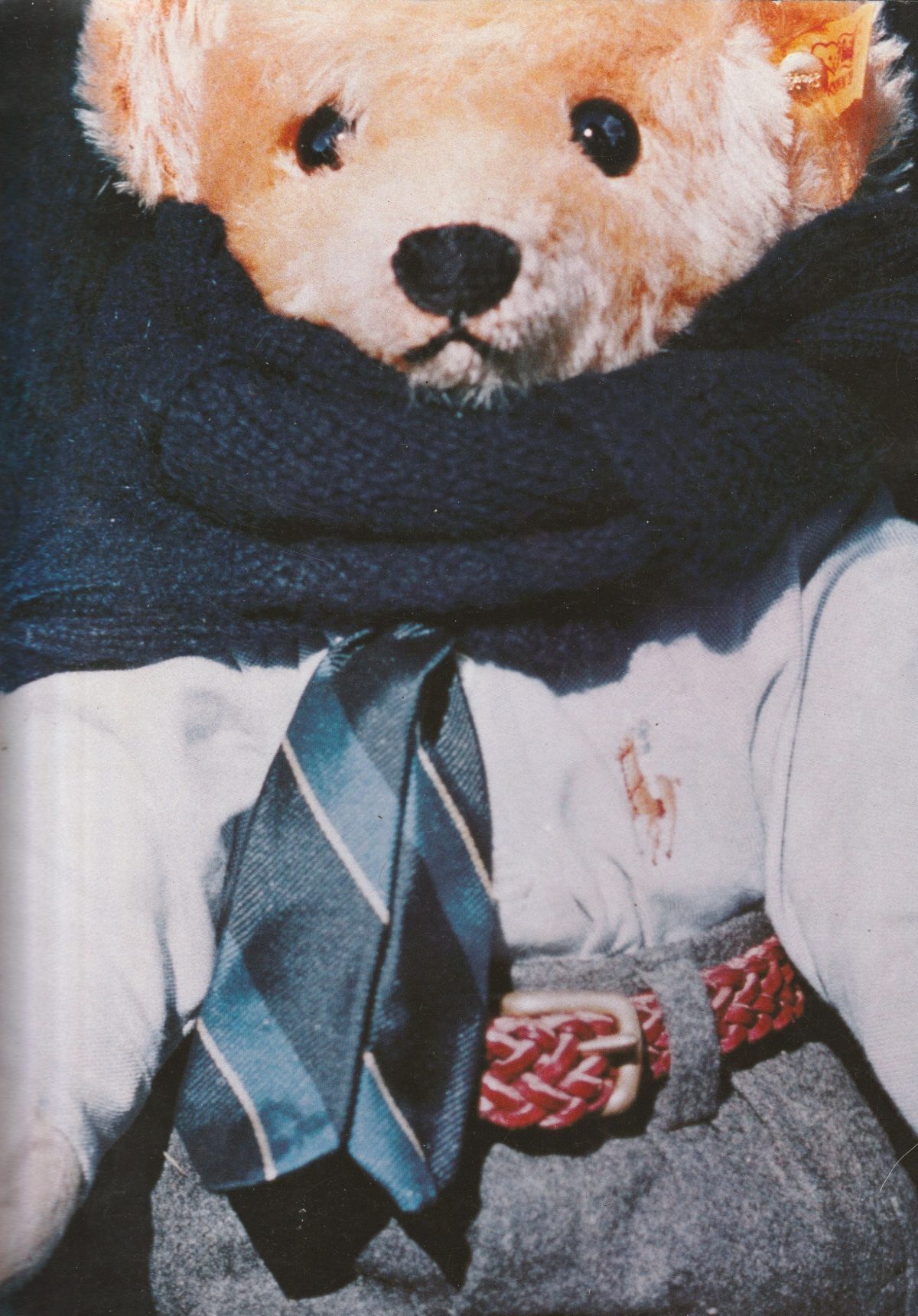 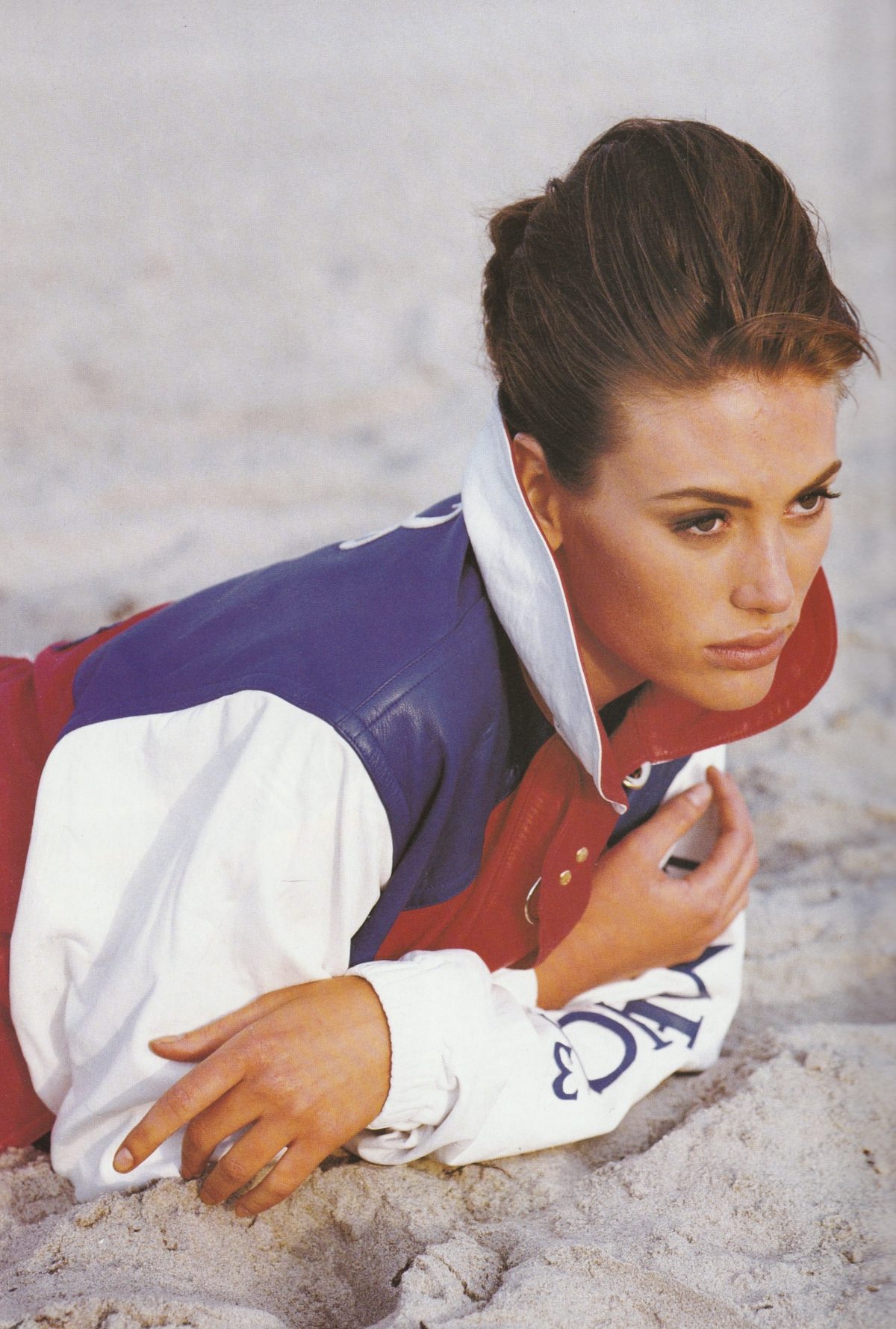 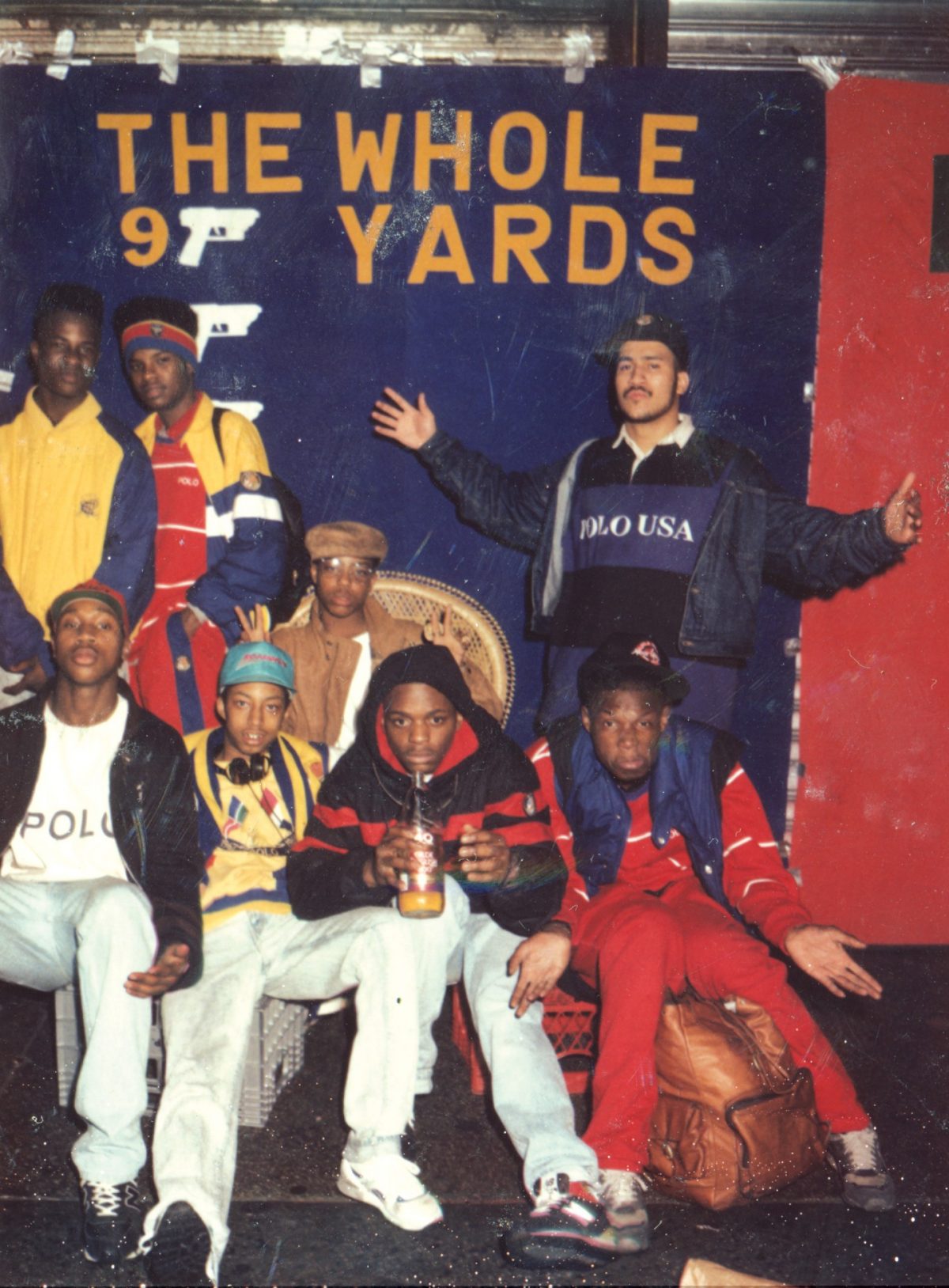 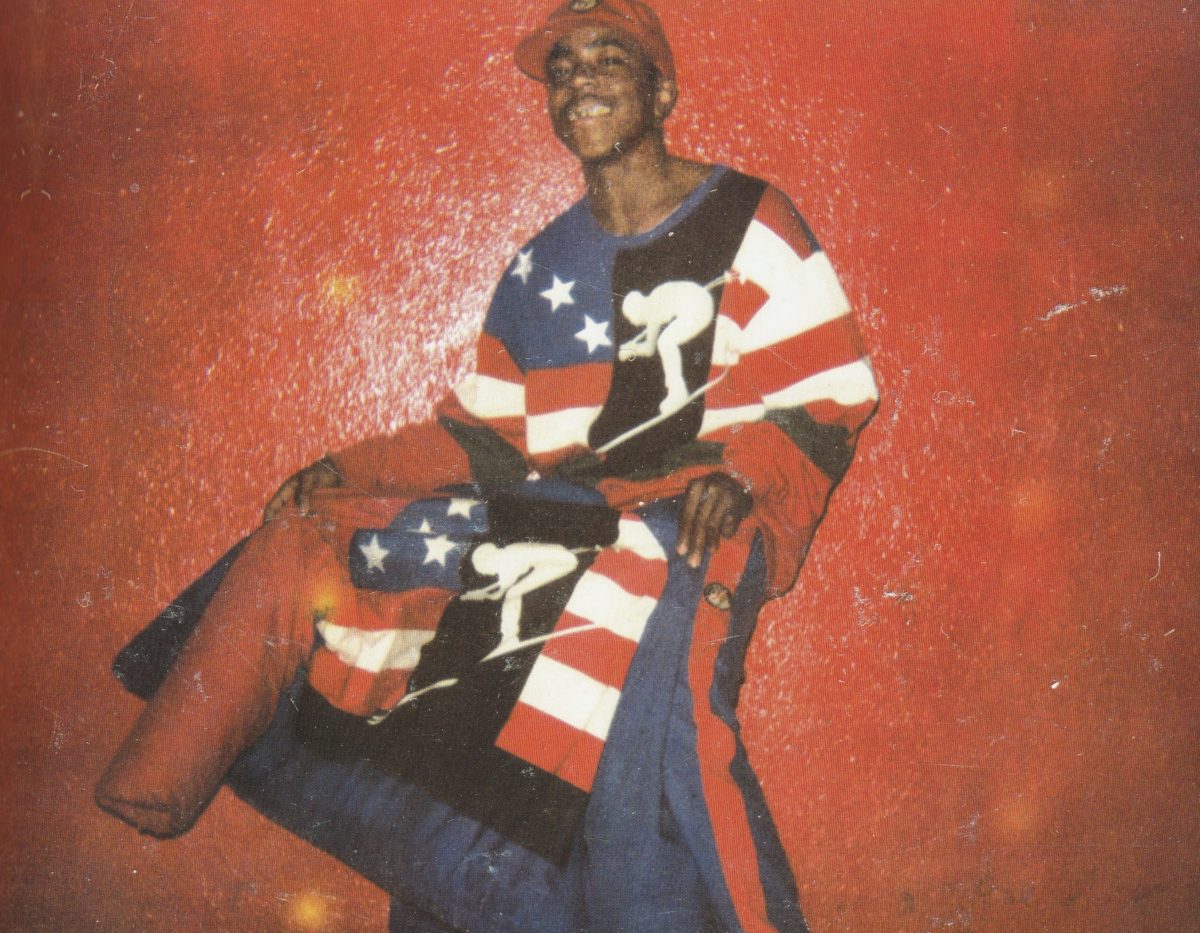 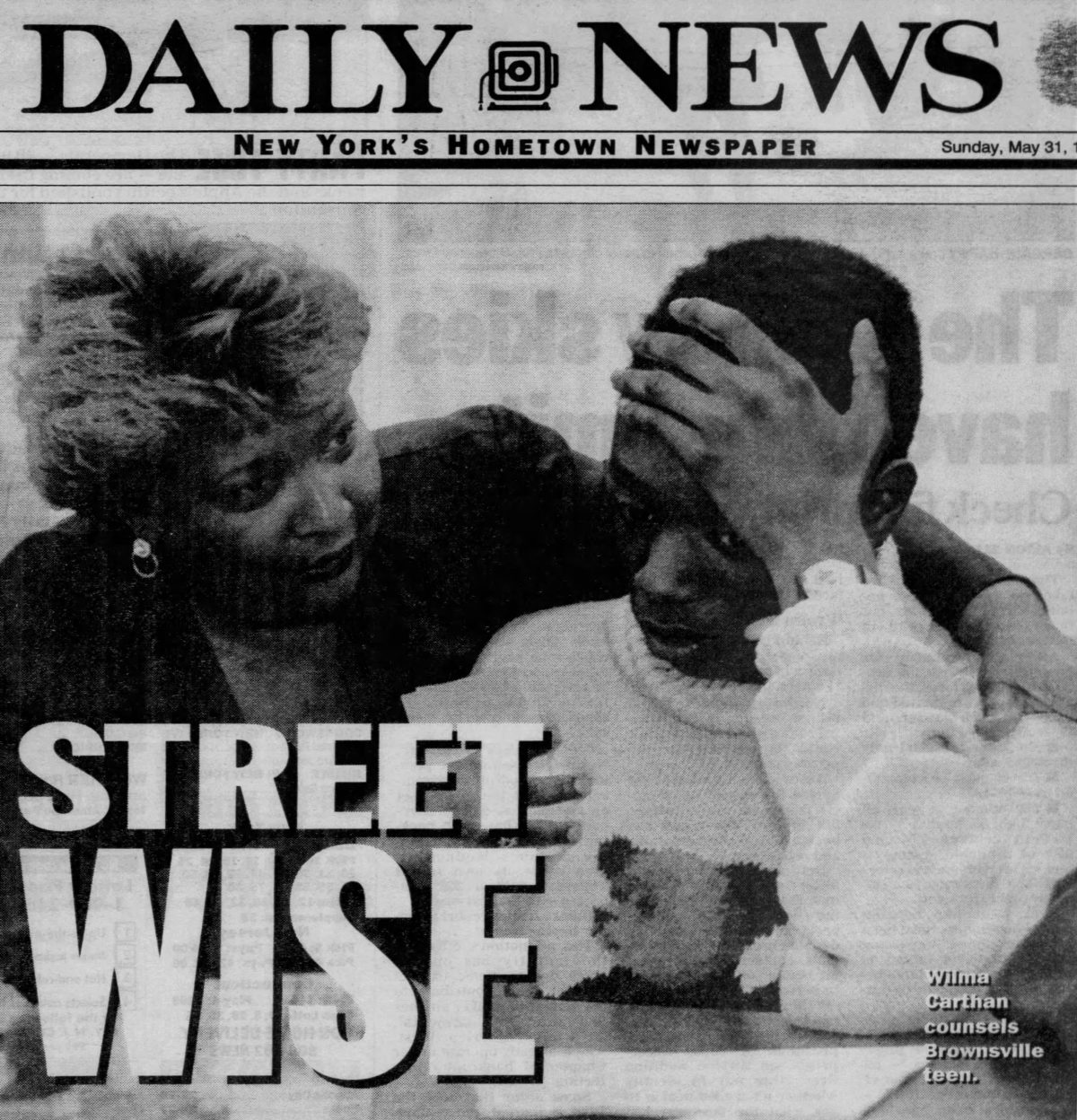 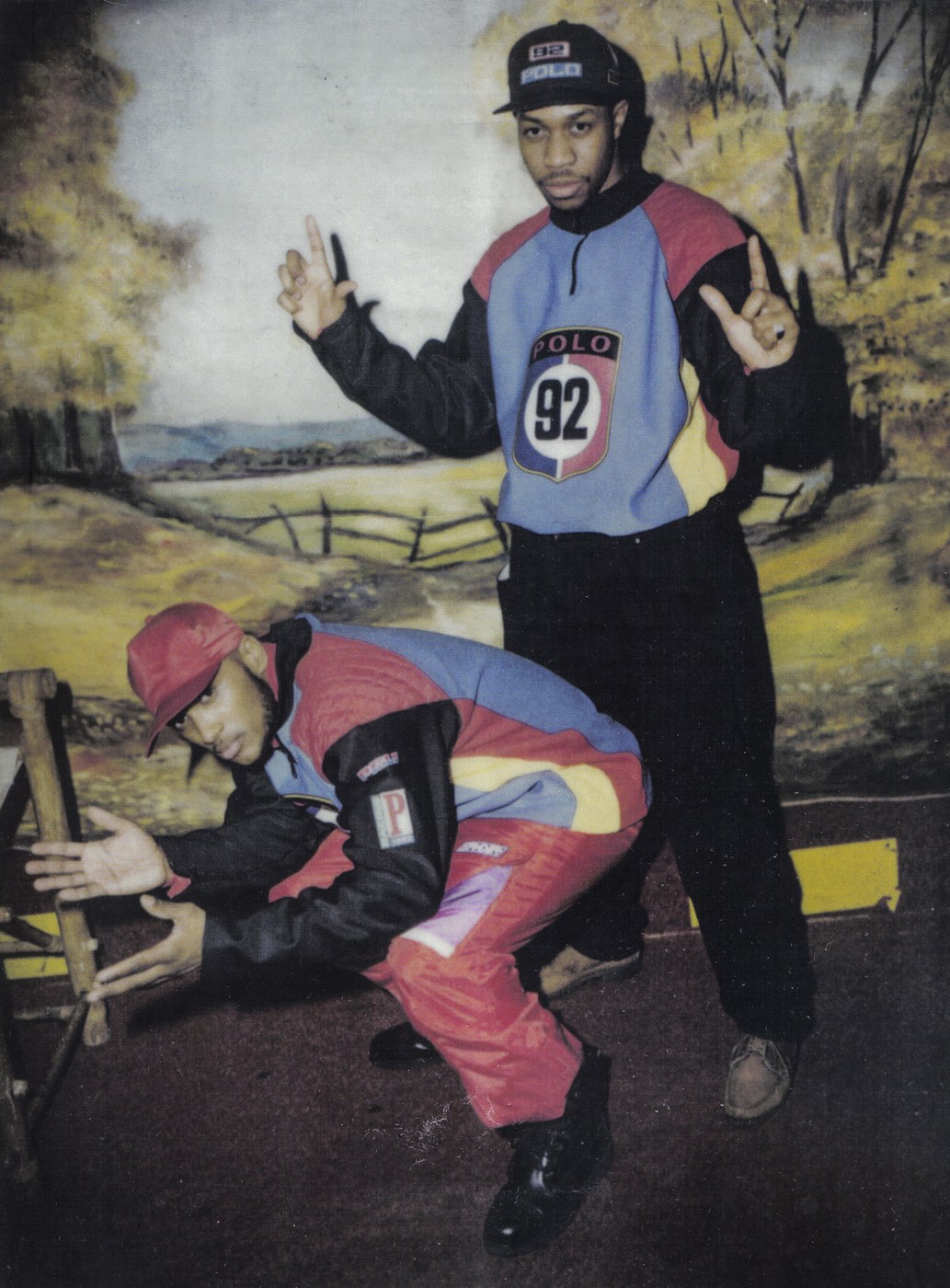 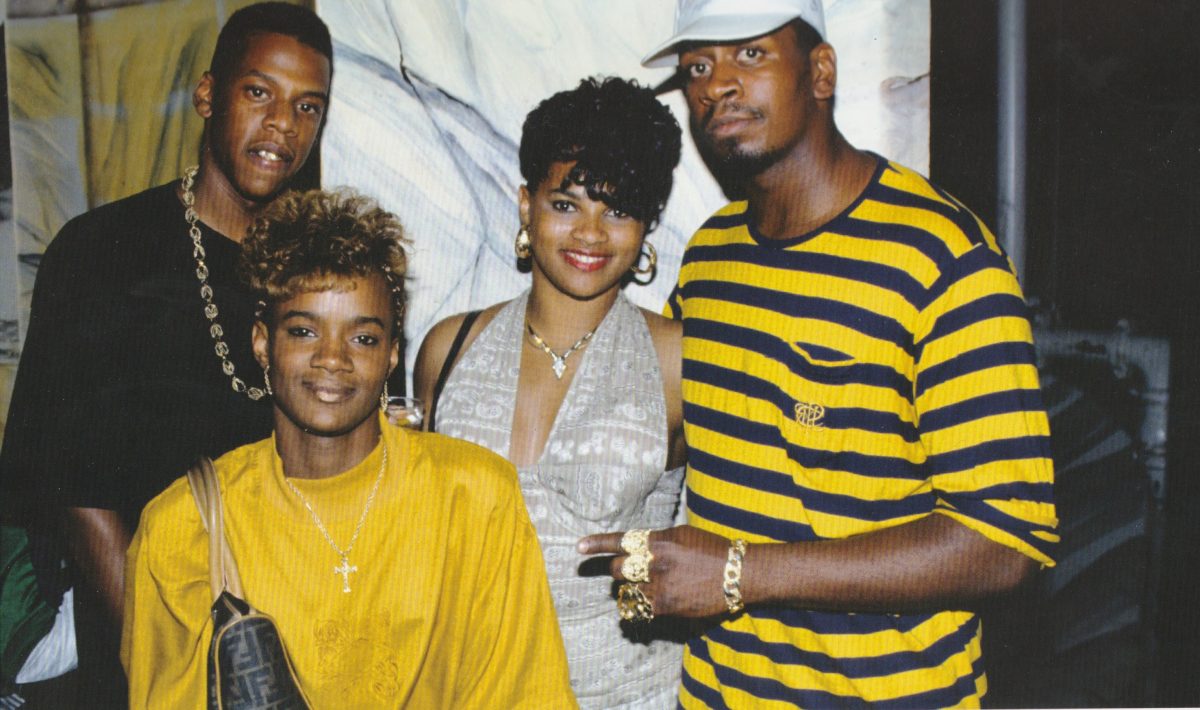 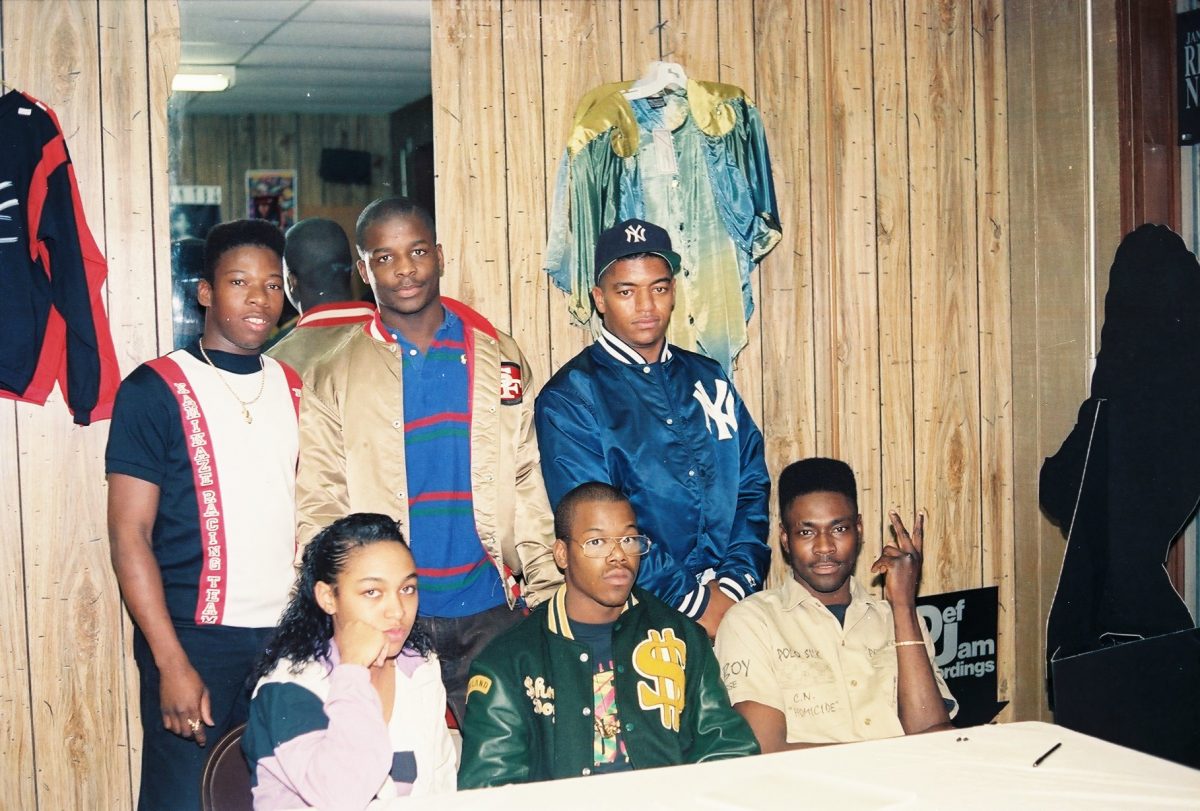 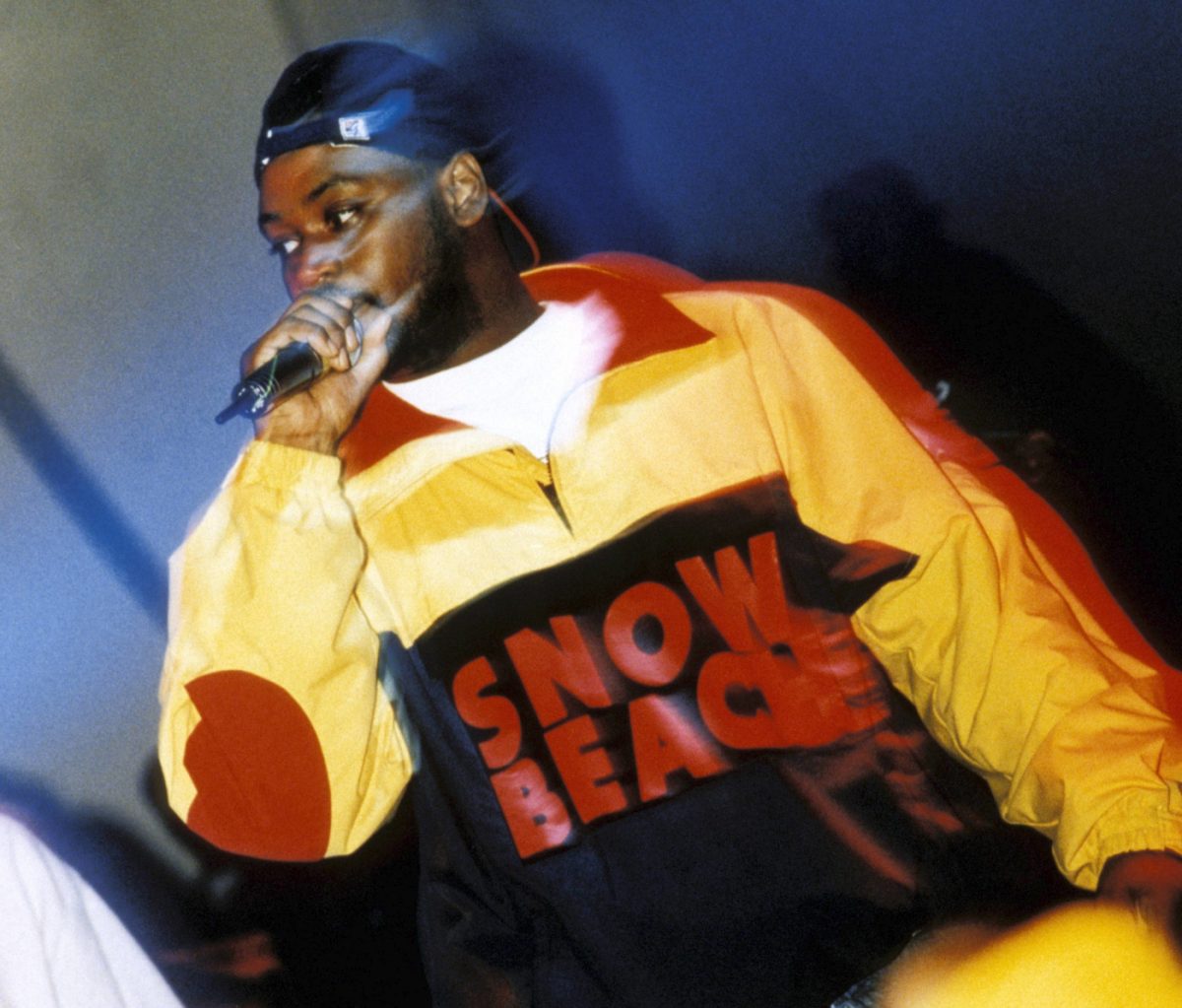 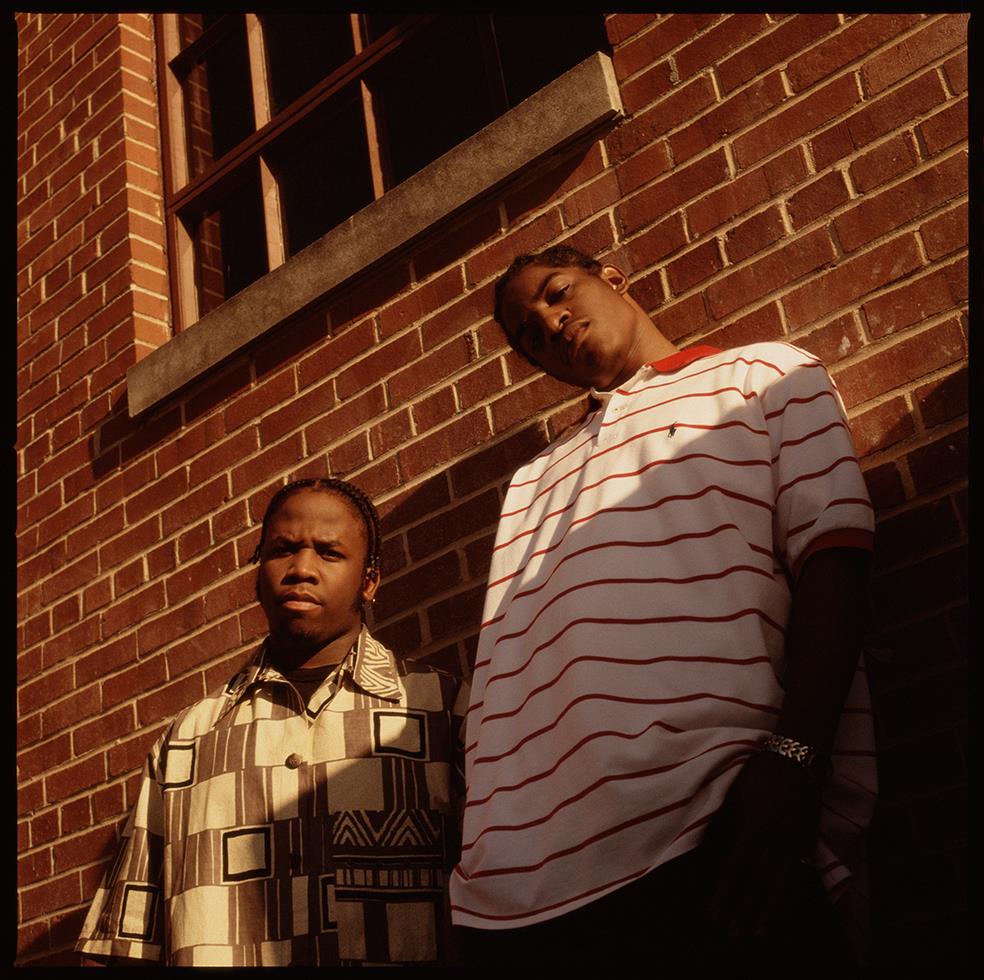 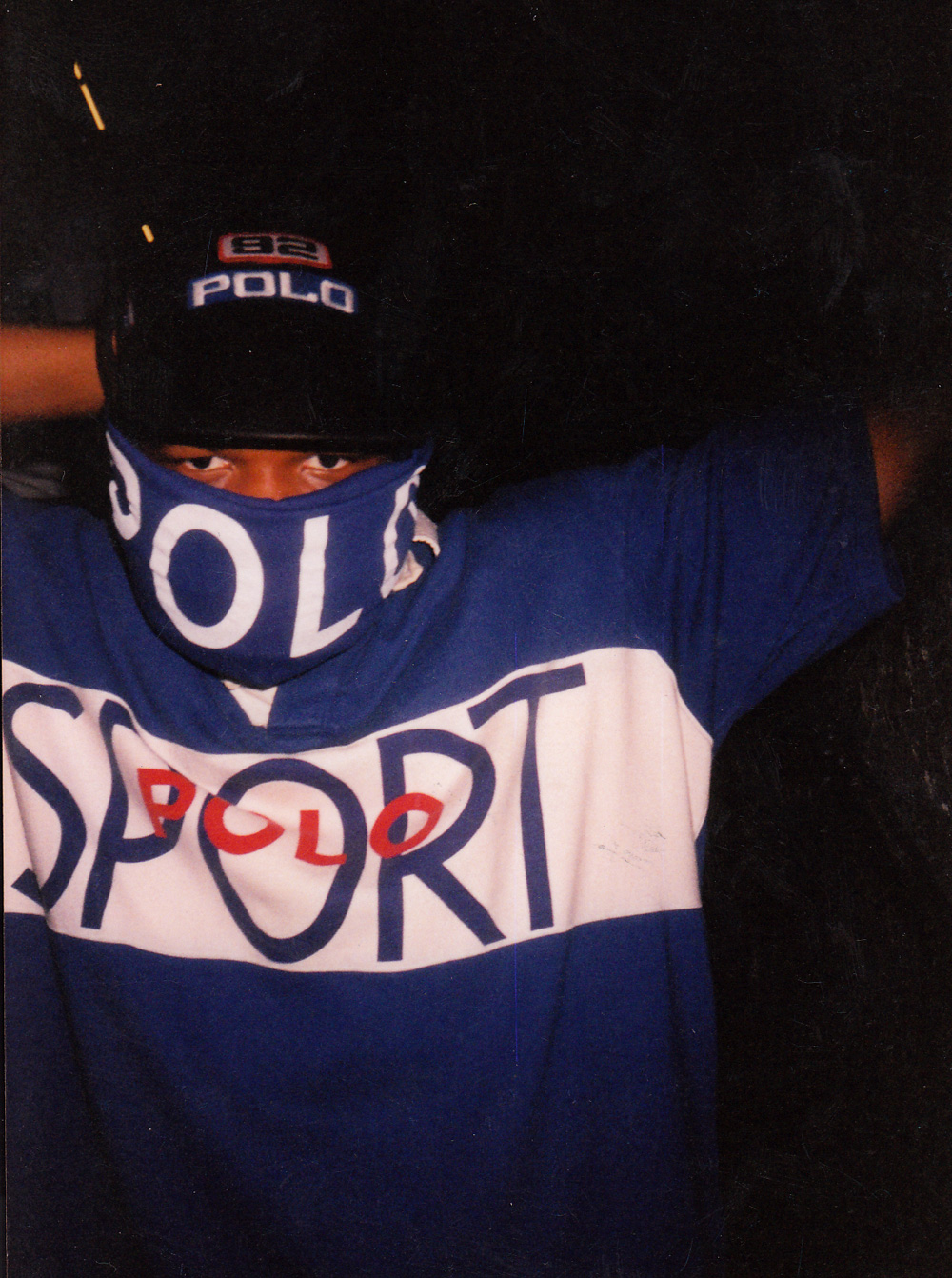 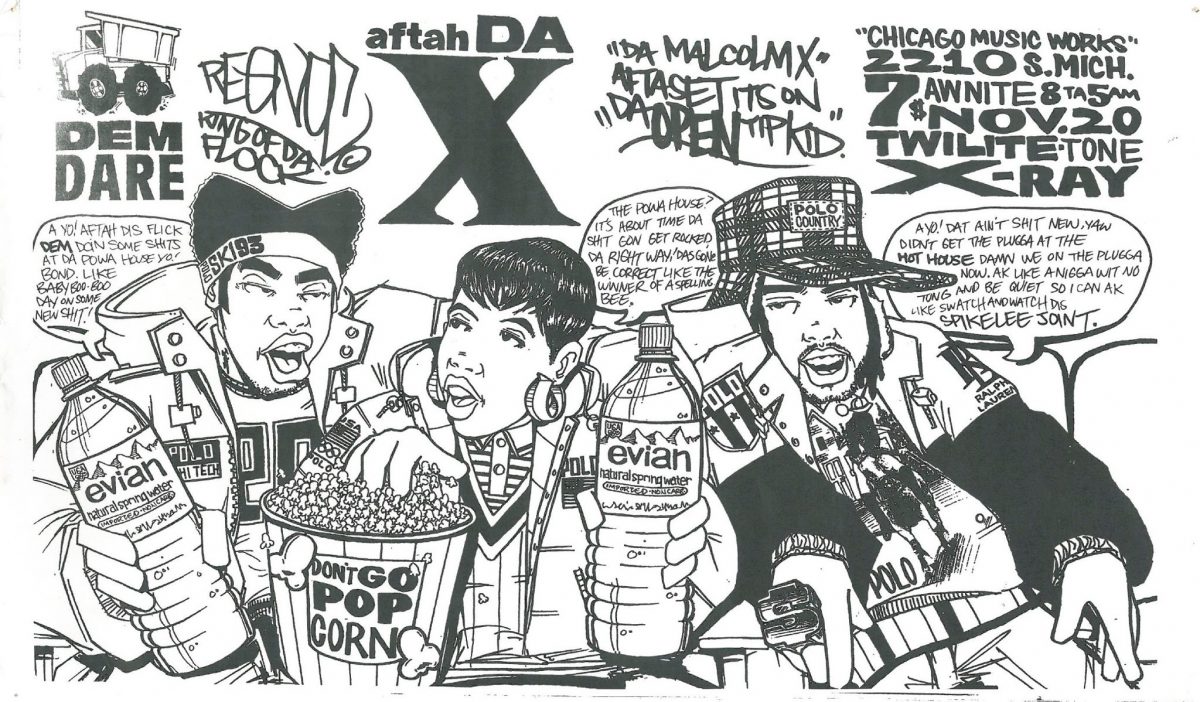 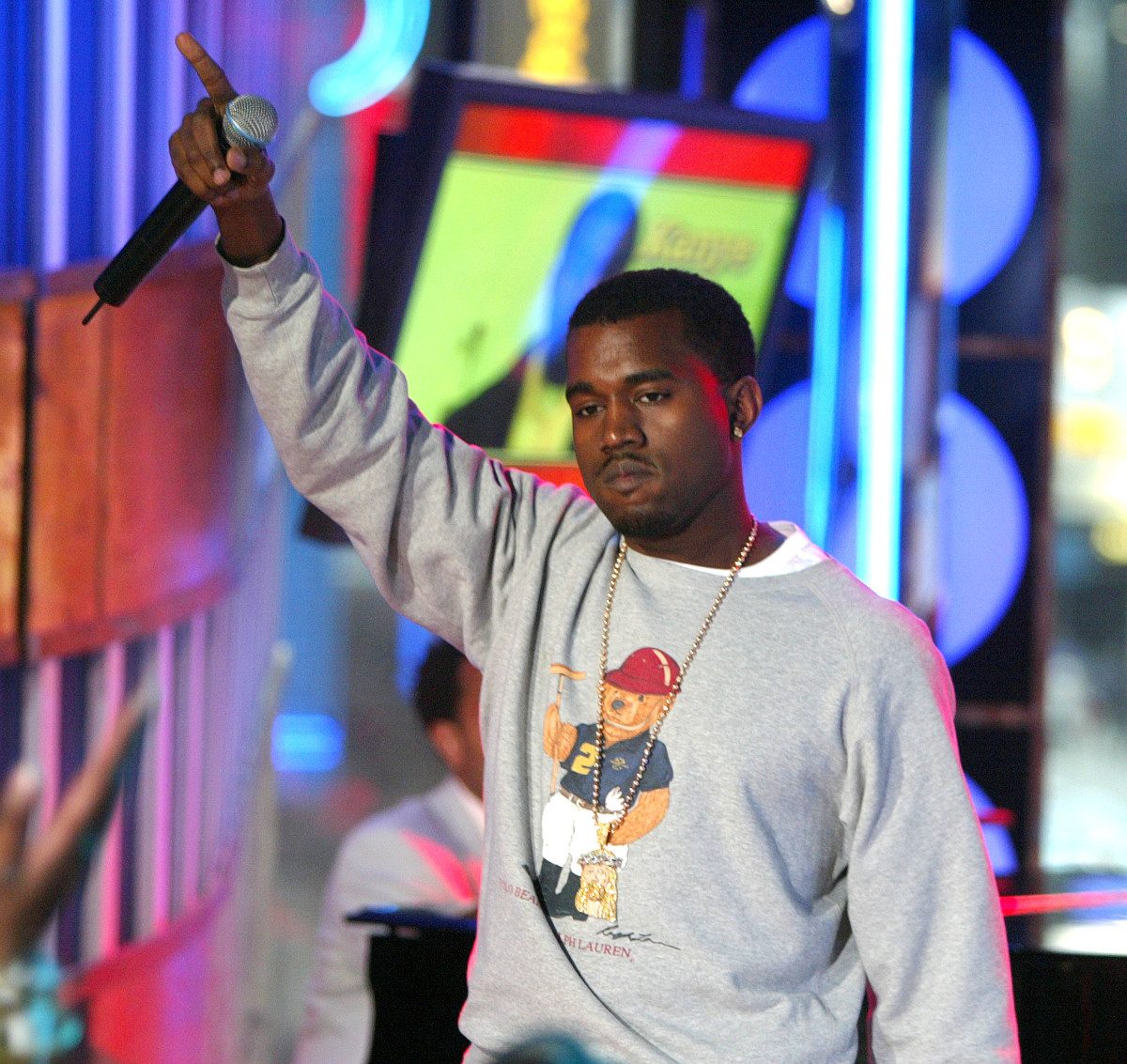 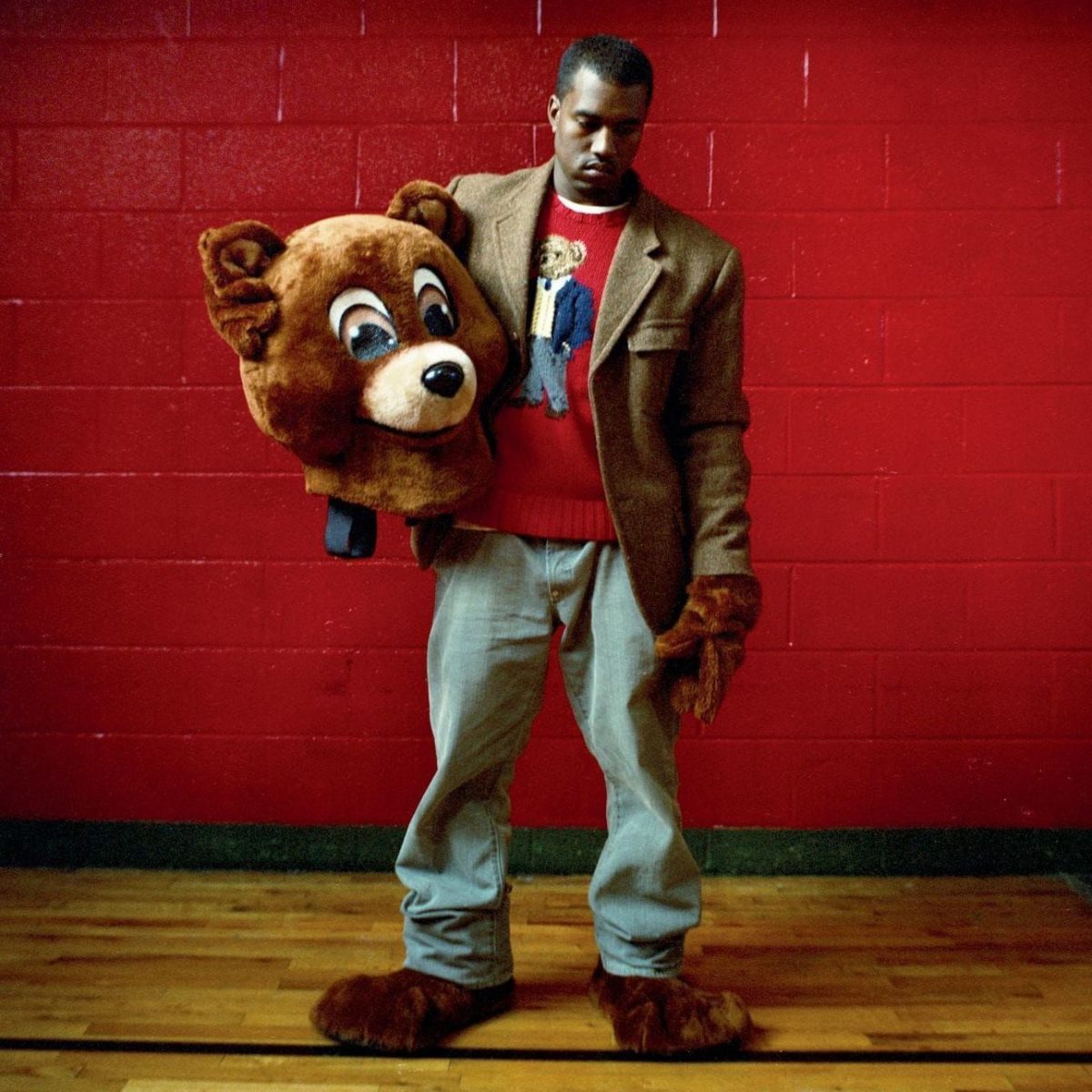 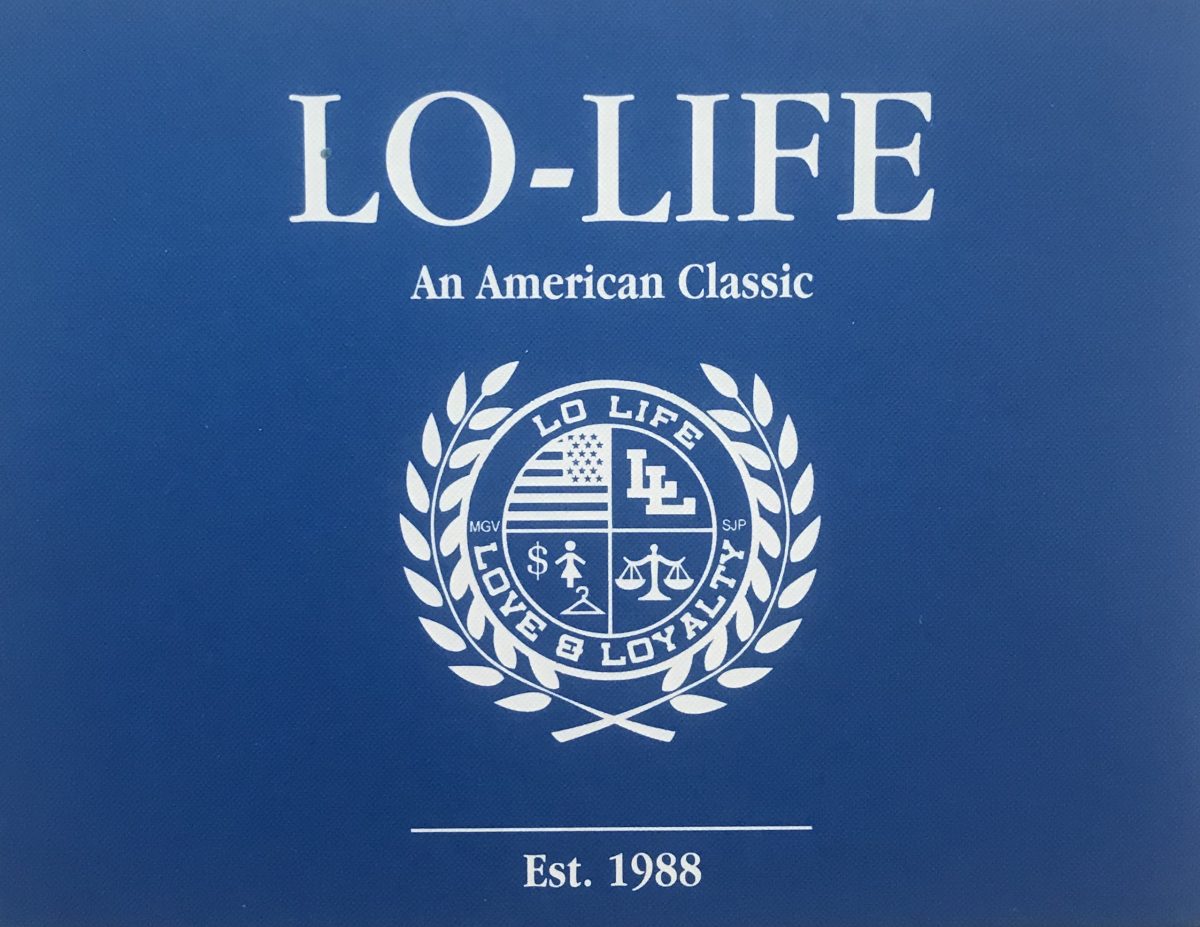 Lo-Life pictures courtesy of this great book by Jackson Blount