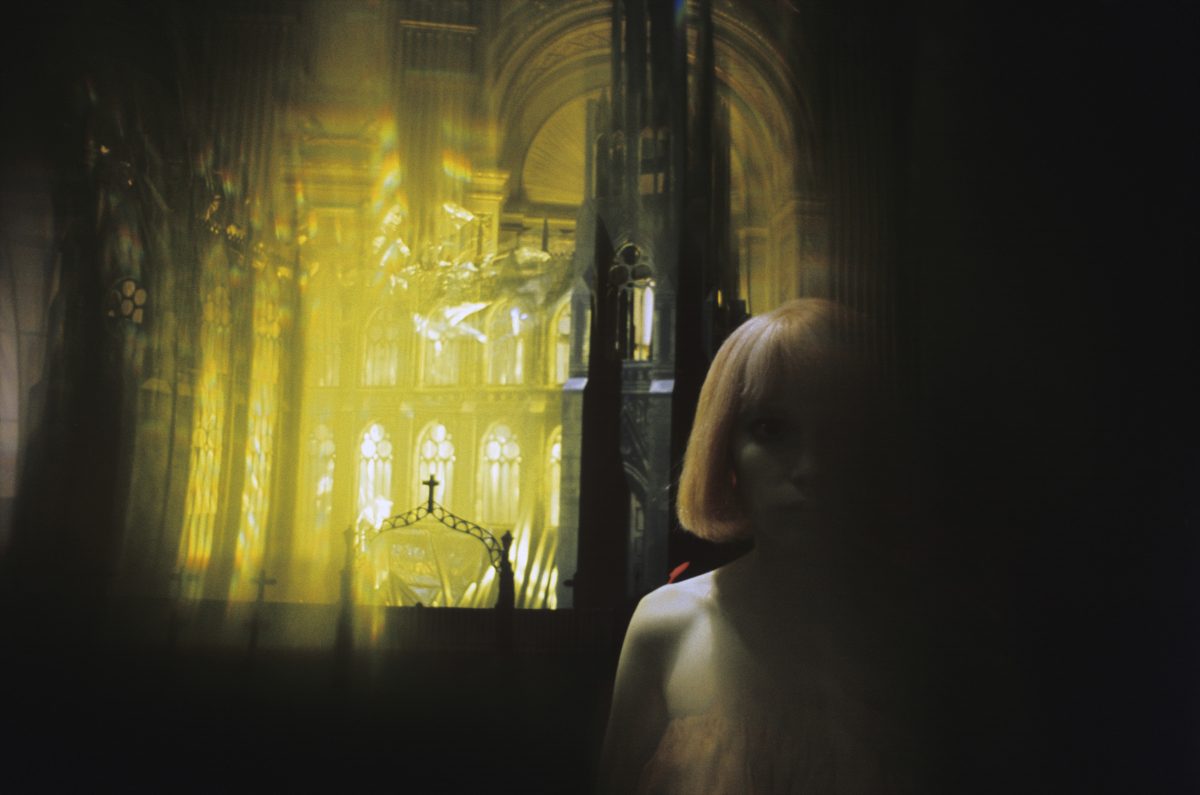 It’s been 50 years since Roman Polanski’s adaptation of Ira Levin’s book Rosemary’s Baby crept onto the silver screen on June 12, 1968. Mia Farrow, star of TV soap opera Peyton Place and soon-to-be- ex-wife of Frank Sinatra, was Rosemary Woodhouse, married to struggling actor Guy (John Cassavetes). The everyday couple take an apartment in The Bramford, a substantial New York block with a troubling history (exteriors were filmed outside the Dakota building on Manhattan’s Upper West Side). Next door to the Woodhouses live satanists Minnie and Roman Castavet (Ruth Gordon and Sidney Blackmer). Levin (The Stepford Wives, A Kiss Before Dying, The Boys from Brazil) made us all wonder why the bureau was pushed up tight to the closet door in Rosemary’s spacious pad – in Levin’s own Manhattan apartment was a laundry room which he would never let his wife enter unaccompanied. Levin reasoned “a fetus could be an effective horror if the reader knew it was growing into something malignly different from the baby expected”. Stephen King called Levin “the Swiss watchmaker of the suspense novel”.  The due date of Rosemary’s first pregnancy is June 6 1966: 666 – ”the number of the beast”, as foretold in the Book of Revelation. 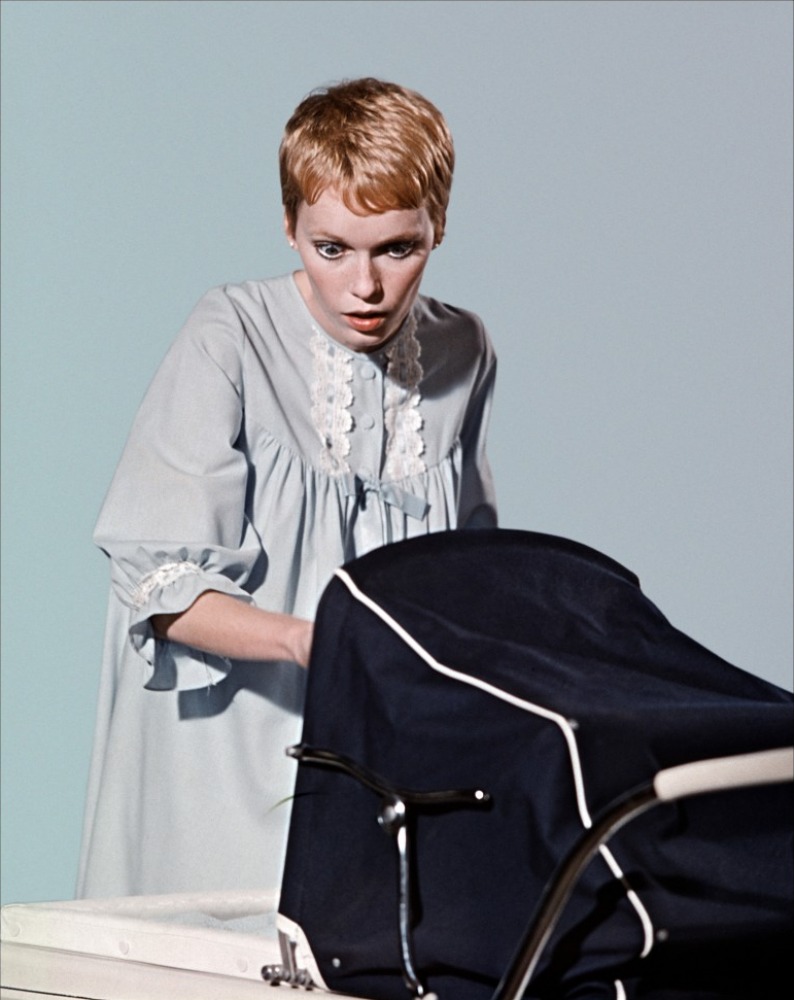 Polanksi cranked up the tension. He never showed us the horror, a cloven-hooved baby with “his father’s eyes” – golden-yellow, with vertical black slits for pupils. We just see Rosemary’s expression as he looks into the infant’s crib. Rosemary feared her neighbors wanted to sacrifice her child in their rituals. The truth was worse. The revelation is one of cinema’s great shock moments. 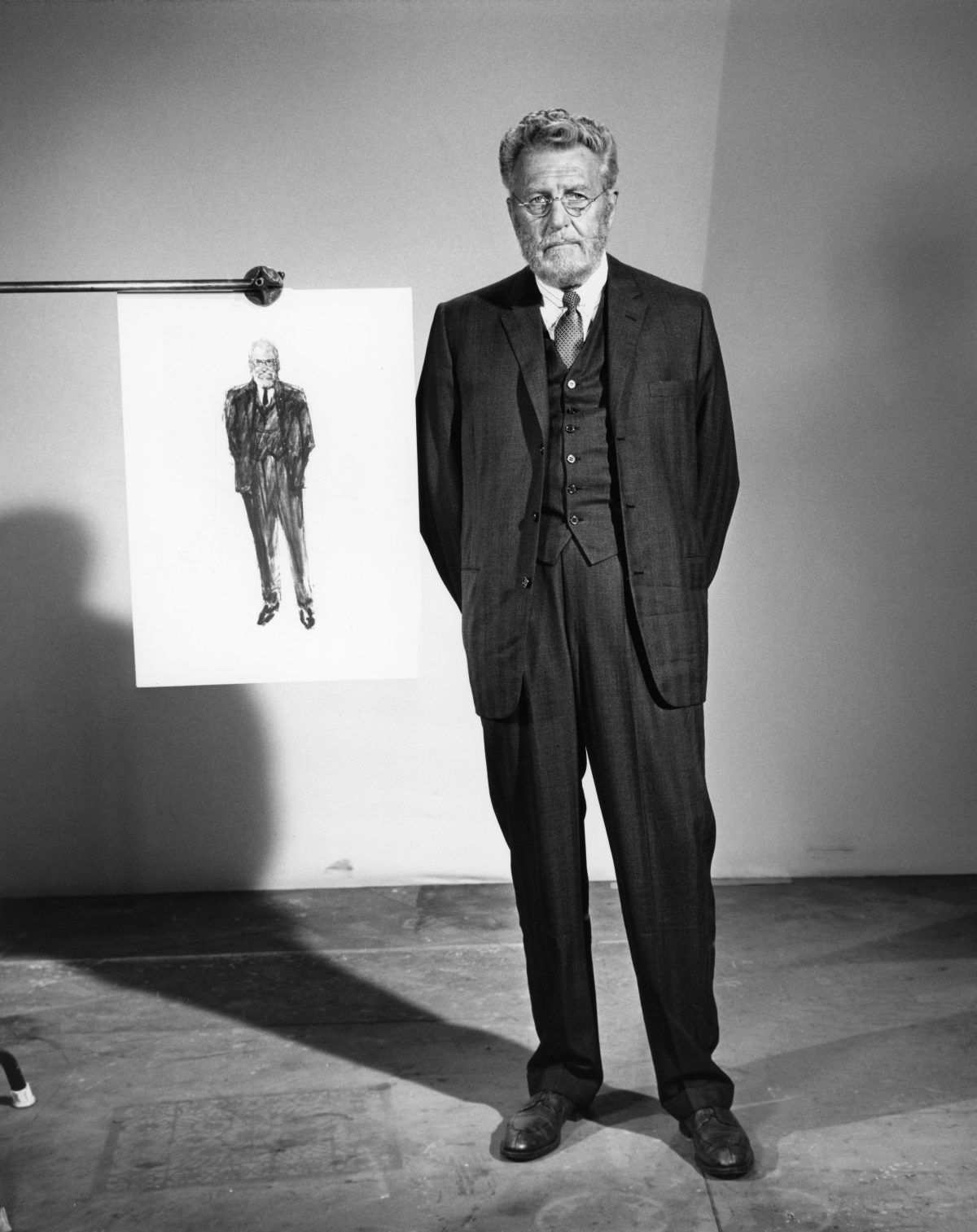 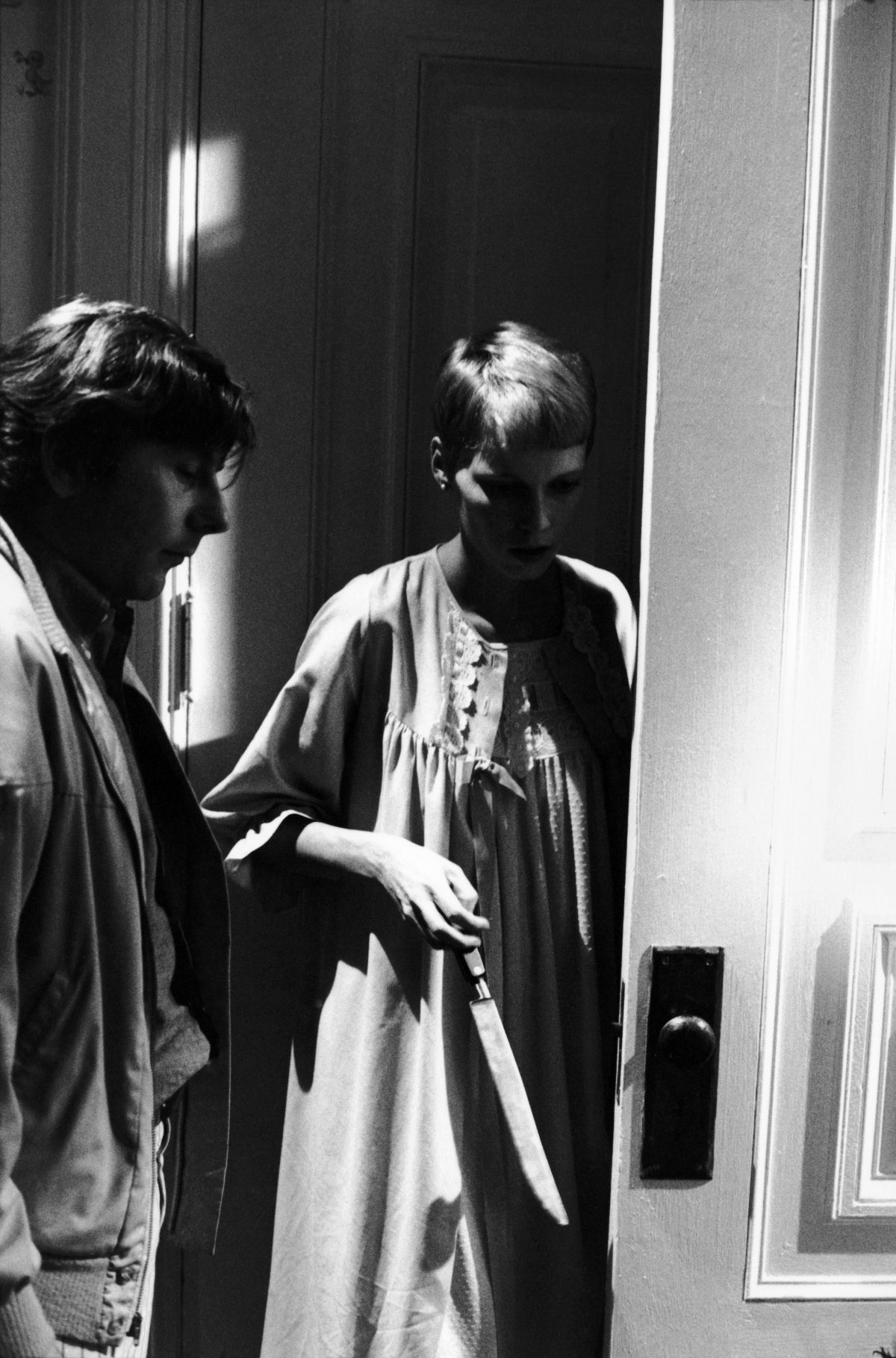 In This Is No Dream: Making Rosemary’s Baby, James Munn takes us back (via):

“Bob Willoughby remembered a day during filming when Farrow was particularly happy: ‘Mia was seeing Frank Sinatra during the filming… He had taken her to lunch this day, and had wined and dined her and Mia returned to the set full of the joys. She was like a giggling school girl, tipping over the assistant director’s chair, climbing on top of the wardrobe. She was a panic, and of course I was clicking away. As she was being bundled off to her dressing room, she leaned in to me, giving me a most memorable parting line: ‘Older men always try to spoil me!’

‘There are 127 varieties of nuts,’ Polanski once said in an interview. ‘Mia’s 116 of them.’ Farrow, by Polanski’s view, was ‘heavily into the whole range of crackpot folklore that flourished in the 1960s, from UFOs through astrology to extrasensory perception.’ Said Farrow, ‘The sixties were in full bloom. Roman was humming, “If you’re going to San Francisco, be sure to wear some flowers in your hair,” and I painted the walls of my dressing room with rainbows, flowers and butterflies.’ Added to that were dragonflies, birds, a sunburst, a large heart, the words ‘peace,’ ‘love,’ ‘live’ and a color scheme of purples, reds, yellows and greens. Farrow quipped about entering it for competition at the Los Angeles Museum of Art, if only she could move it.

‘They gave me a ping pong table because I was a kid, and I was getting no exercise,’ Farrow said. ‘I wouldn’t even see the light of day. One night I even slept on the set.’ Countless and sometimes fiercely competitive games ensued involving Farrow, Polanski, the Sylberts Anthea and Richard, various crew members and even Cassavetes’s Dirty Dozen co-star Jim Brown, who was visiting the set. But it was Cassavetes who dominated many of the matches. Only Hawk Koch could best him. ‘I beat John Cassavetes for a lot of money,’ recalled Koch.

During lulls in the filming, the energetic director practiced quick draws with a prop six-shooter and, at the end of the shoot, the crew bestowed upon him a real one with his name inscribed on the ivory handle. ‘He’d have his six guns out and he had a cowboy there that was a six gun draw expert who was one of the best in Hollywood,’ said actor Craig Littler. ‘So he’s teaching, and Roman would be sitting there—he’s a little bitty guy—and I’m sitting there, as a young actor looking at all of this, going, “So this is moviemaking, huh? This is, this is the big time?”’ 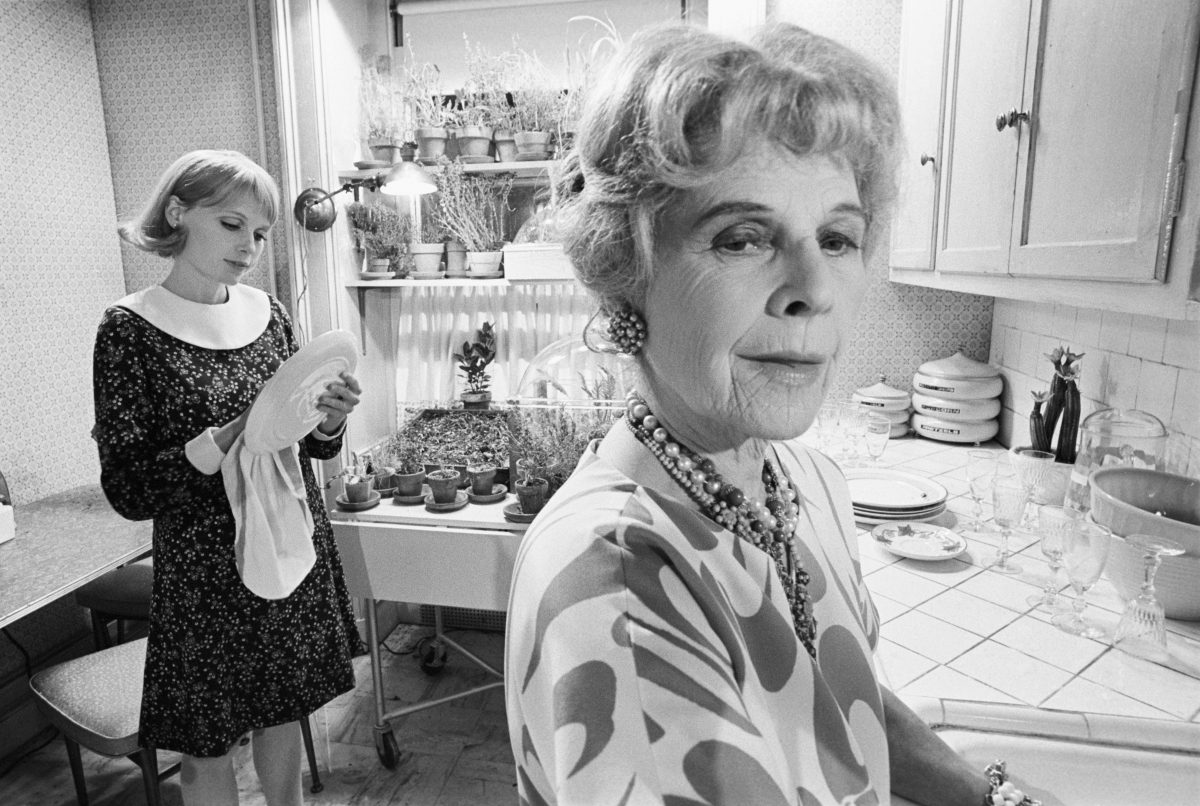 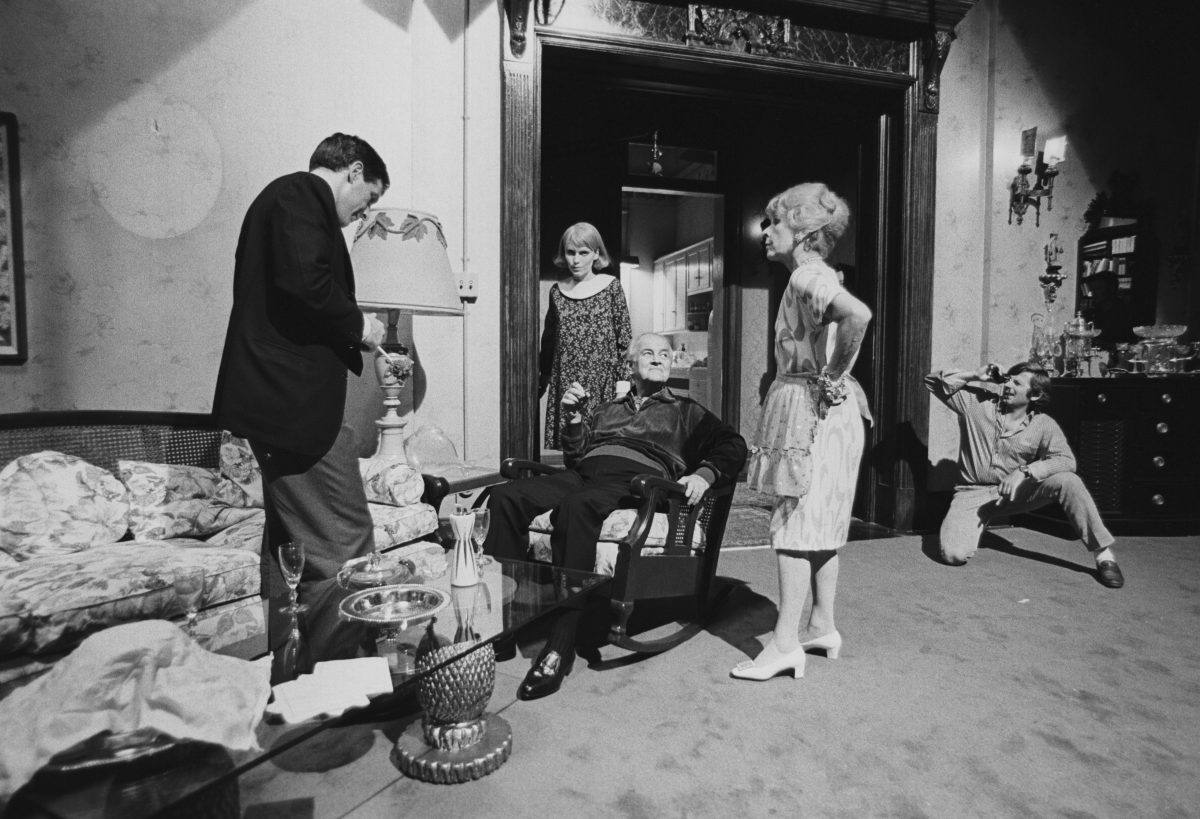 Filming in the Castevet’s apartment 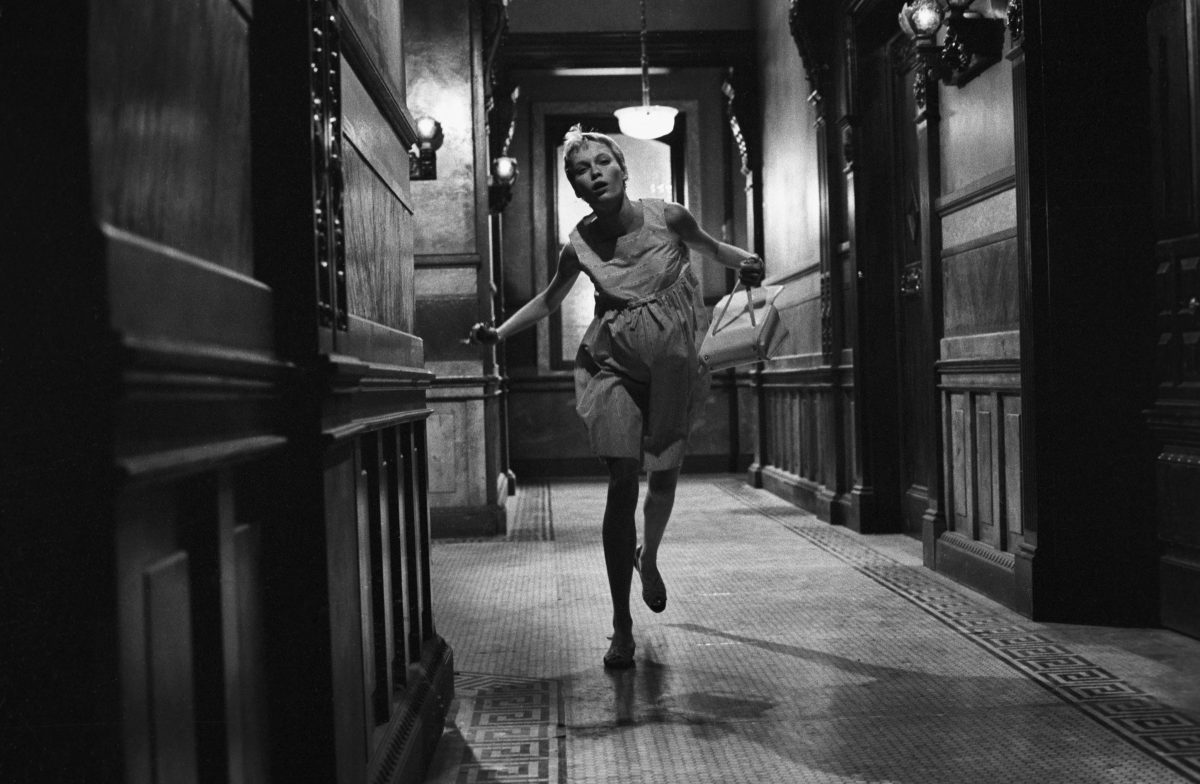 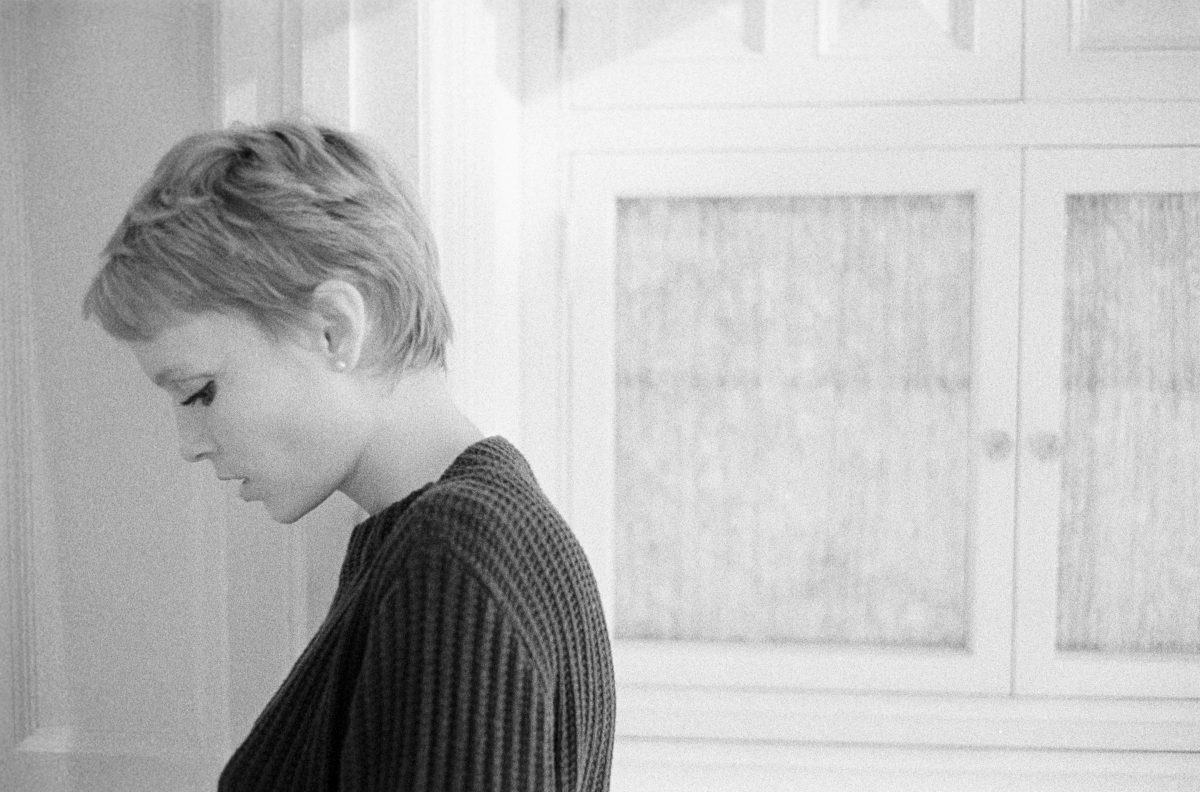 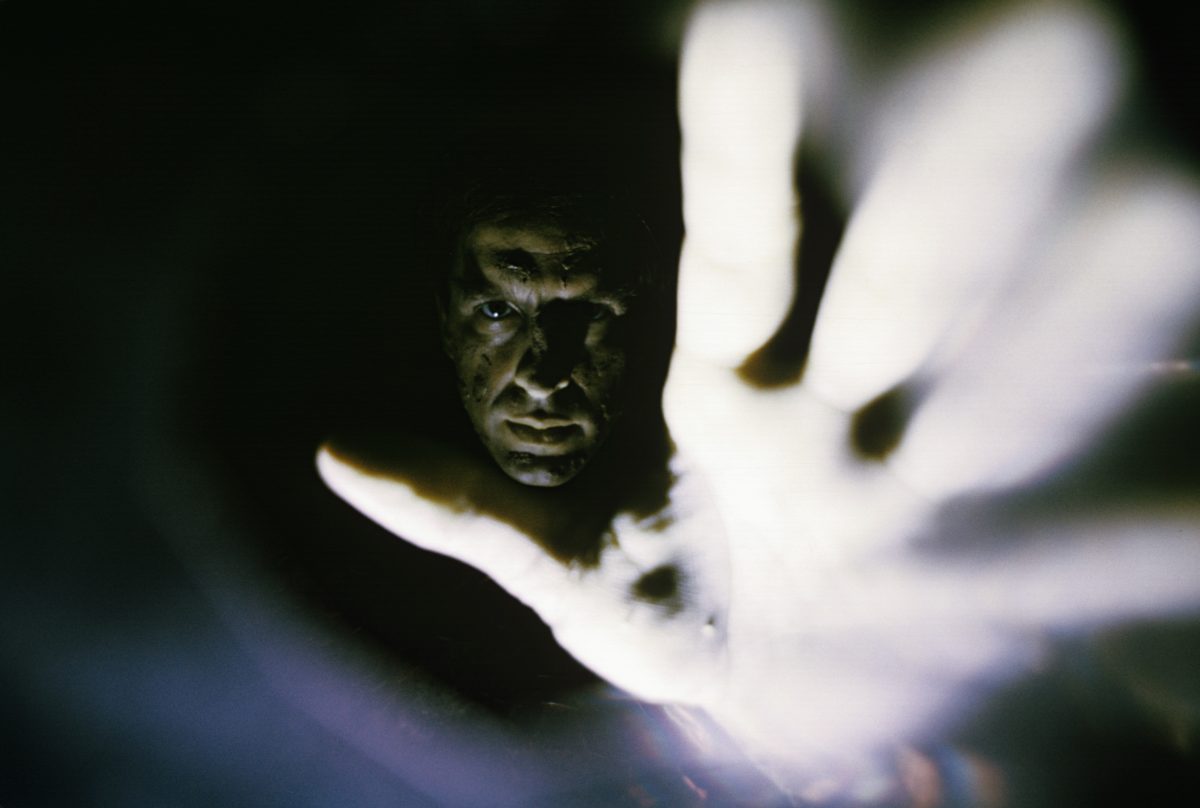 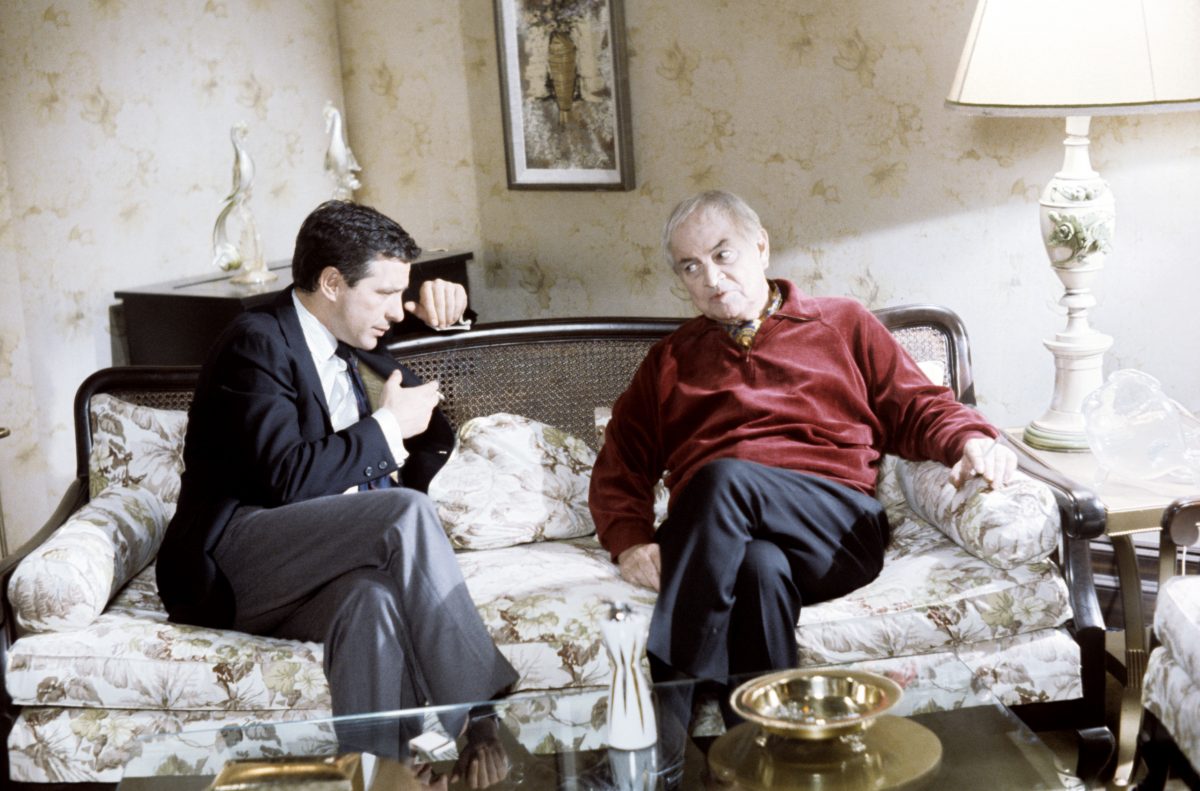 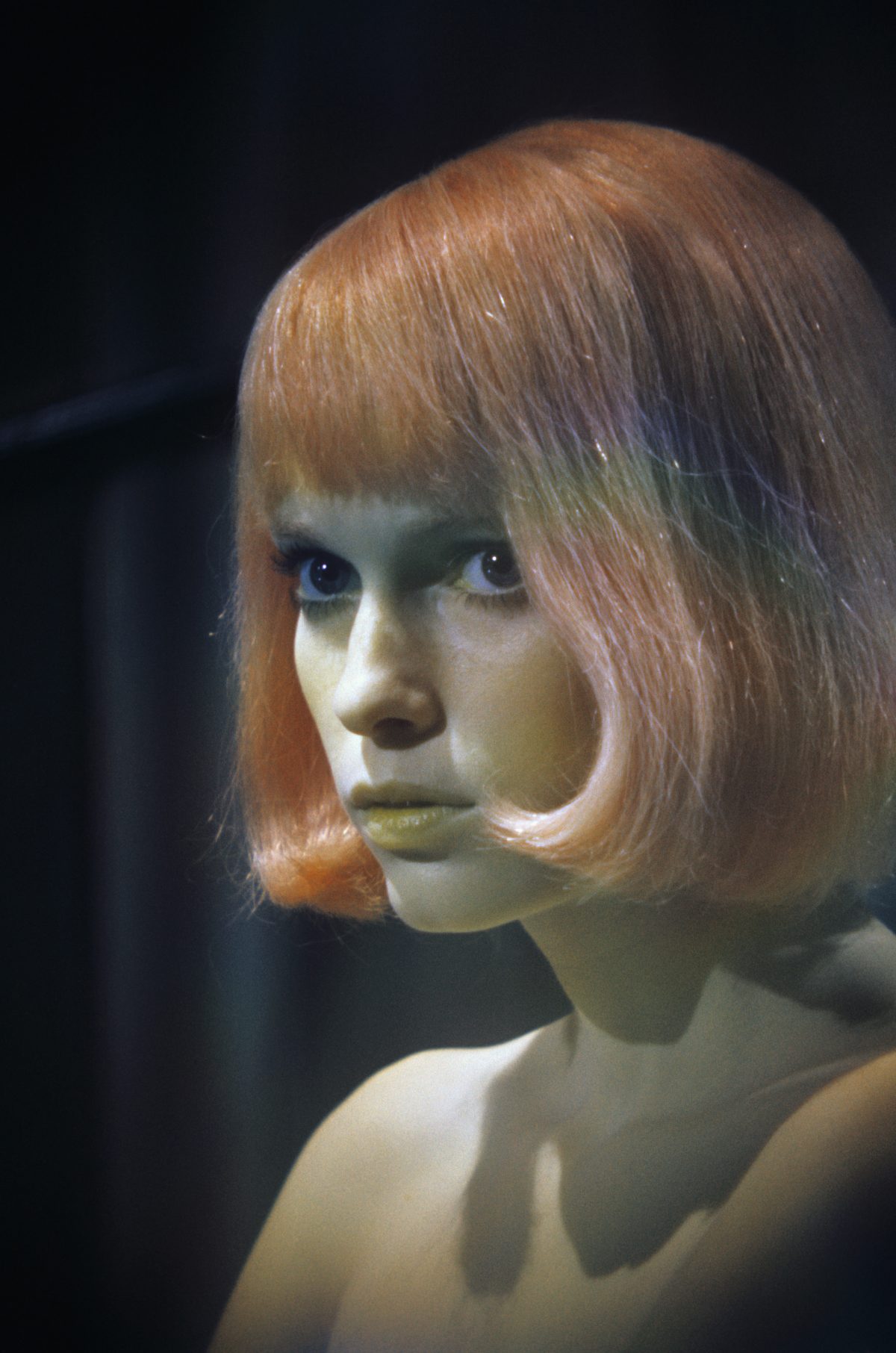 All images from This Is No Dream: Making Rosemary’s Baby by James Munn. Photos by Bob Willoughby © MPTV Images / Reel Art Press.