Mick Jagger, Keith Richards, Charlie Watts, Bill Wyman and Ronnie Wood grew up to be the Rolling Stones. No photo of Wyman appears in the gallery below. It’s rumoured that he was born looking just like he does today. 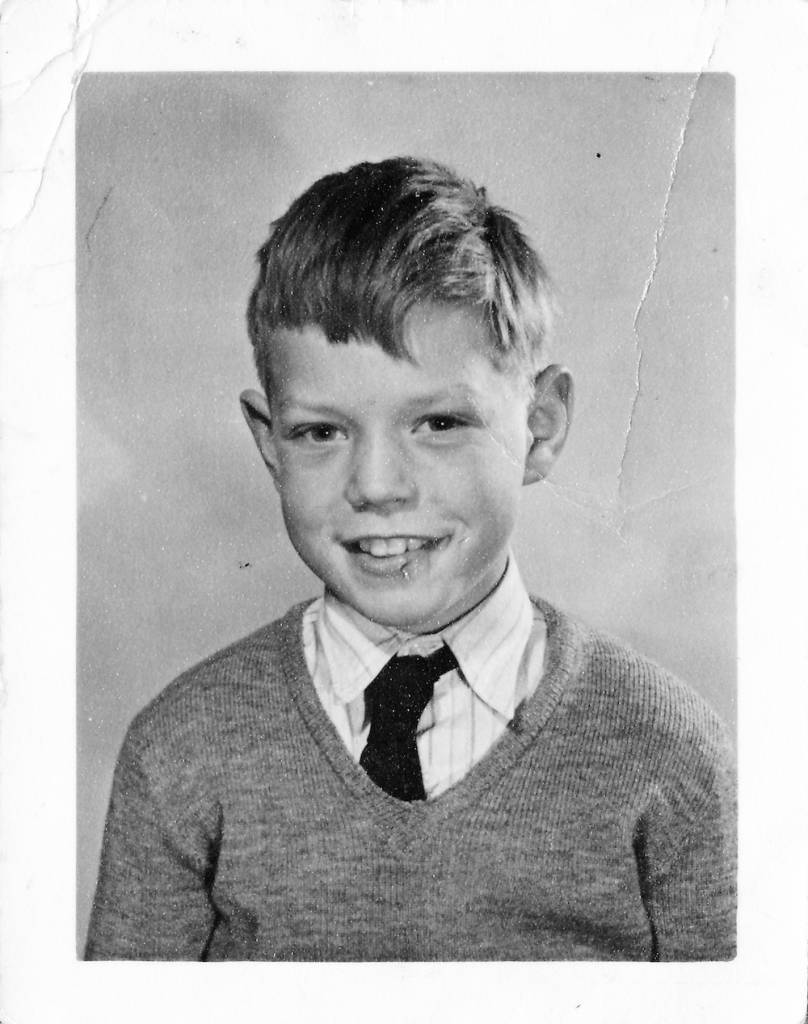 A school photo of a 9 year old Mick Jagger (1951) at Wentworth Junior County Primary School in his home town Dartford. 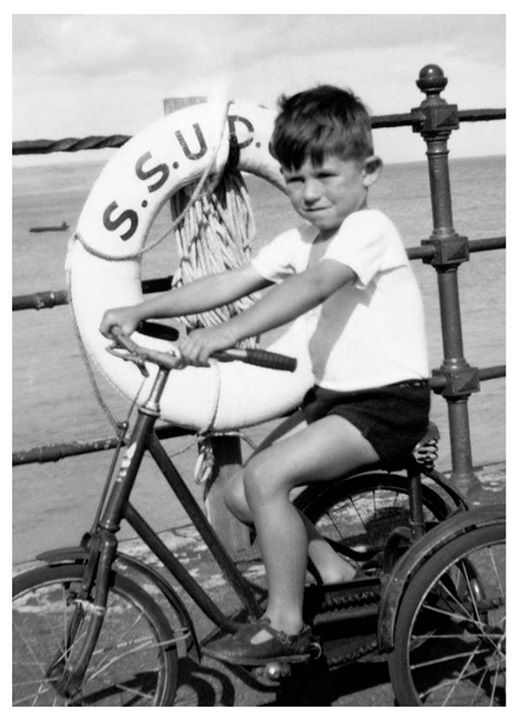 Keith aged 4 at Southend-On-Sea, Essex, on a family holiday. 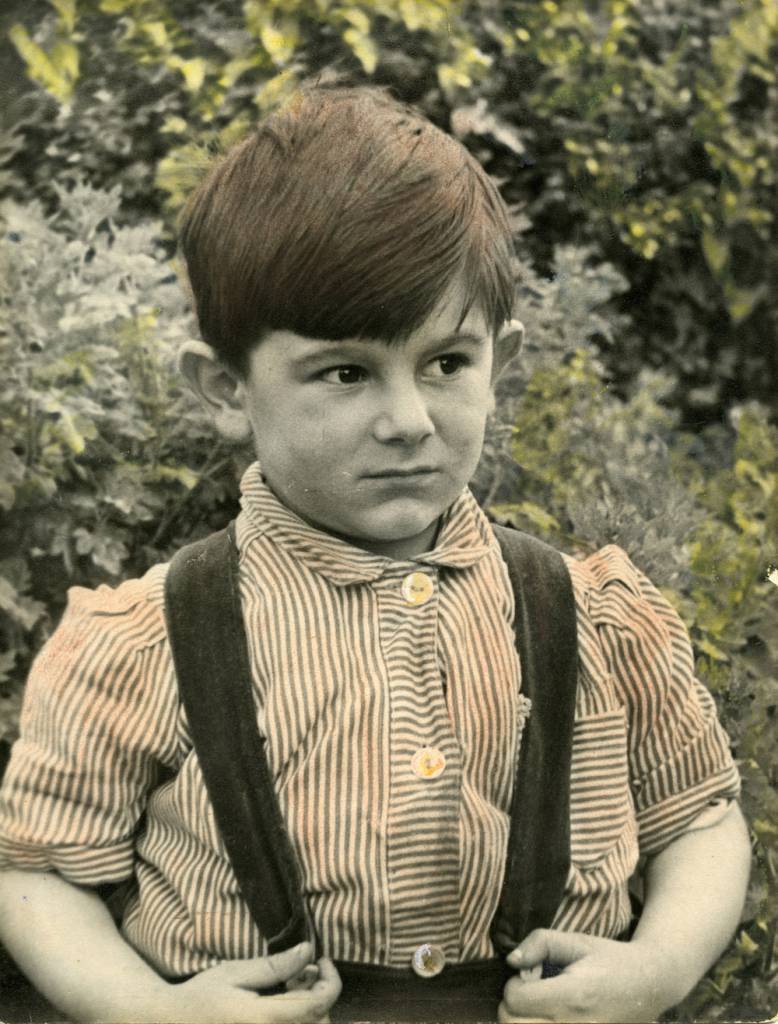 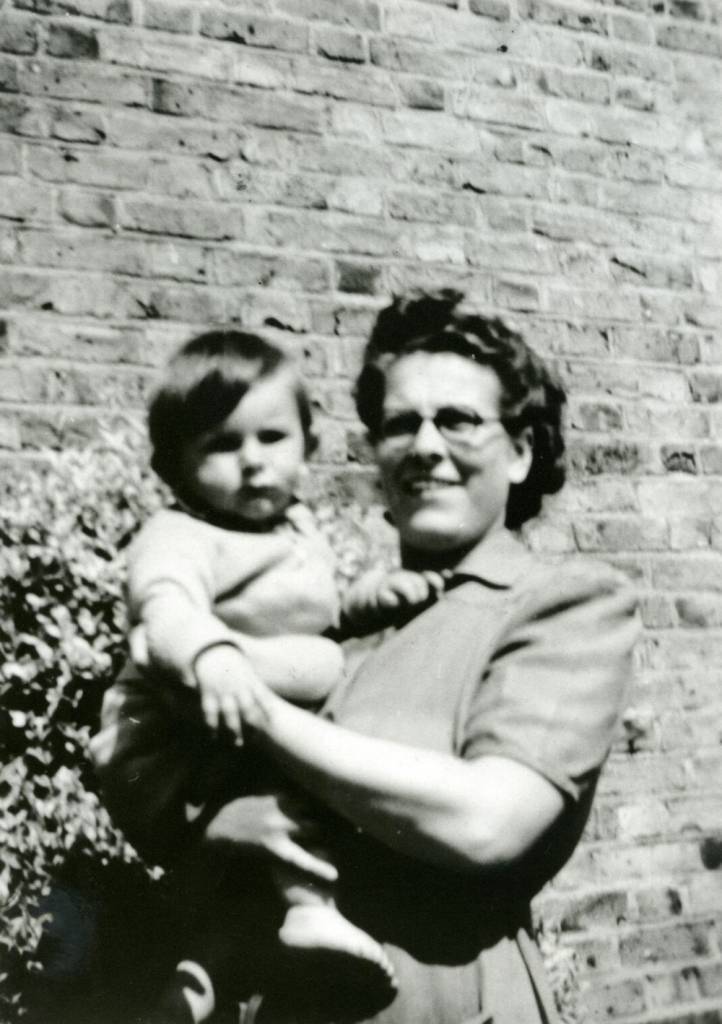 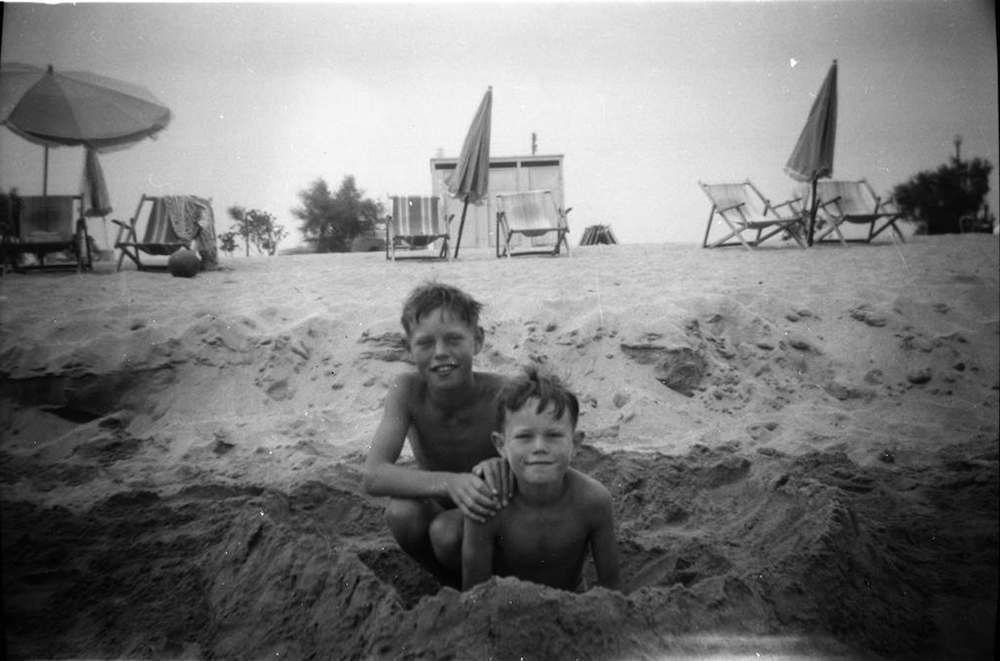 Mick Jagger (left) aged 8, on a family holiday with his younger brother Chris (right) in 1951. 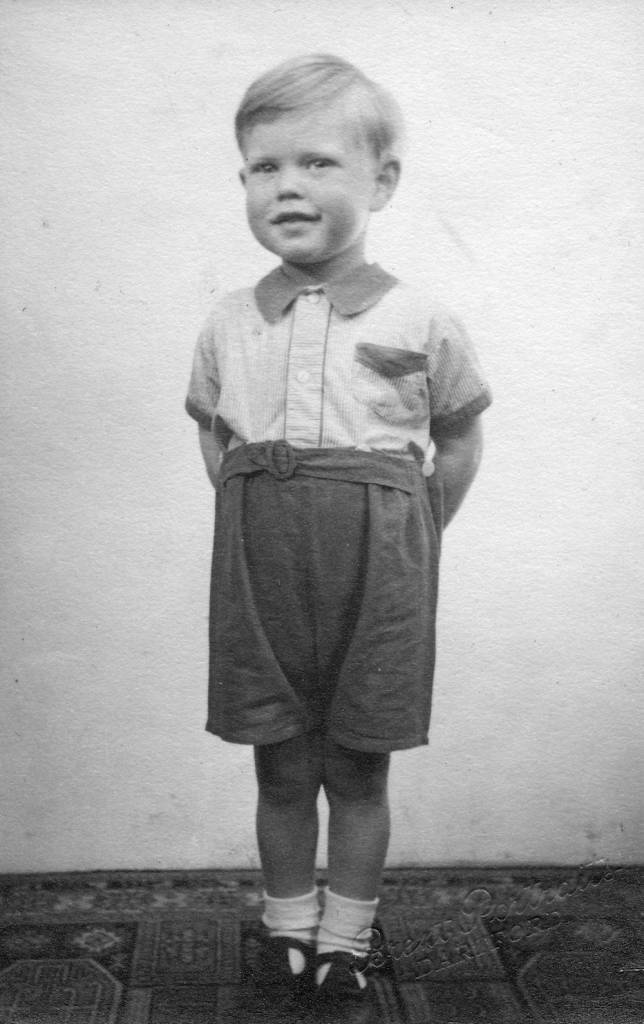 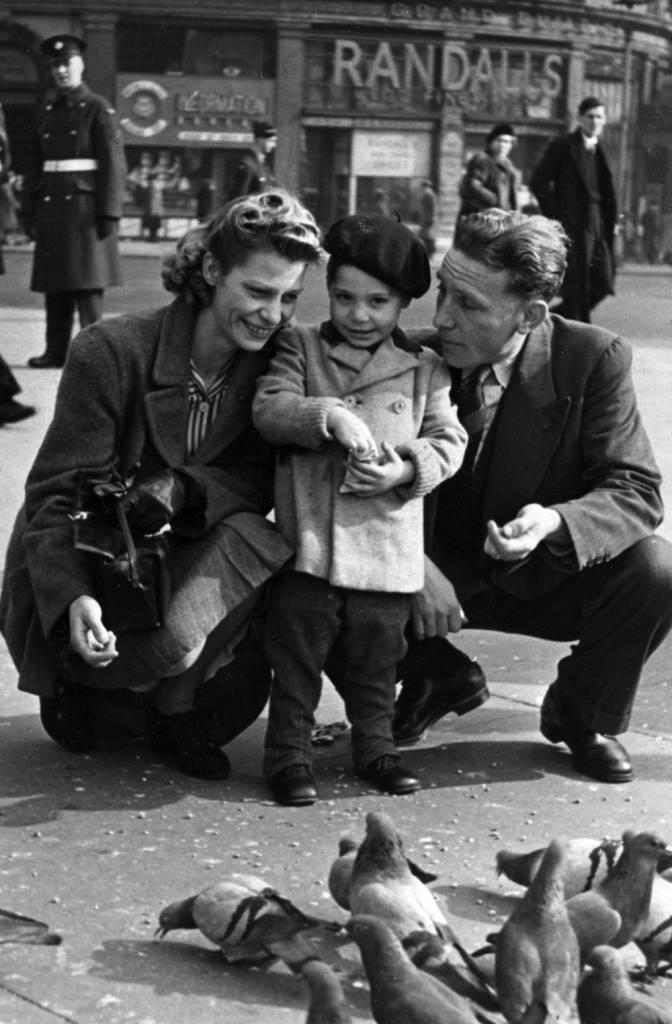 A stylish Charles Robert Watts aged 2 with his mother Lillian and father Charles in Piccadilly Circus in 1943. Charlie was known as Charlie Boy- while his dad was called Charlie.