If you want to become a real New Yorker, there’s only one rule: You have to believe New York is, has been, and always will be the greatest city on earth. The center of the universe. – Ellen R. Shapiro 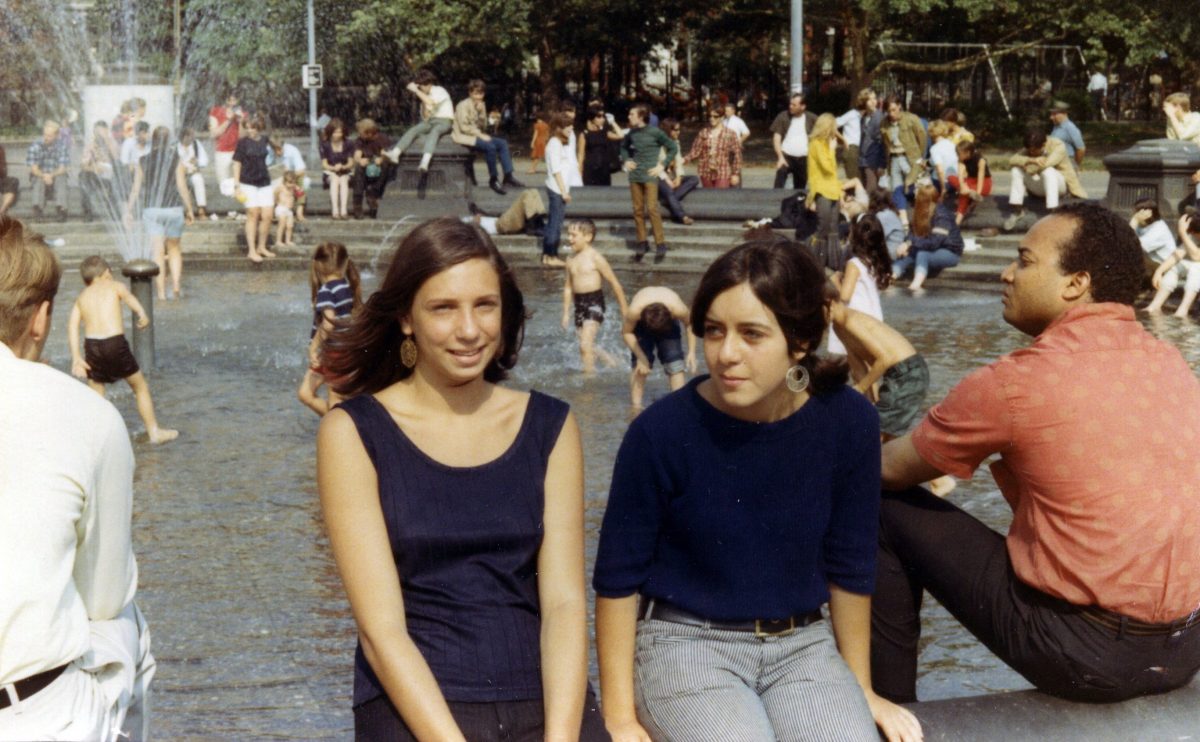 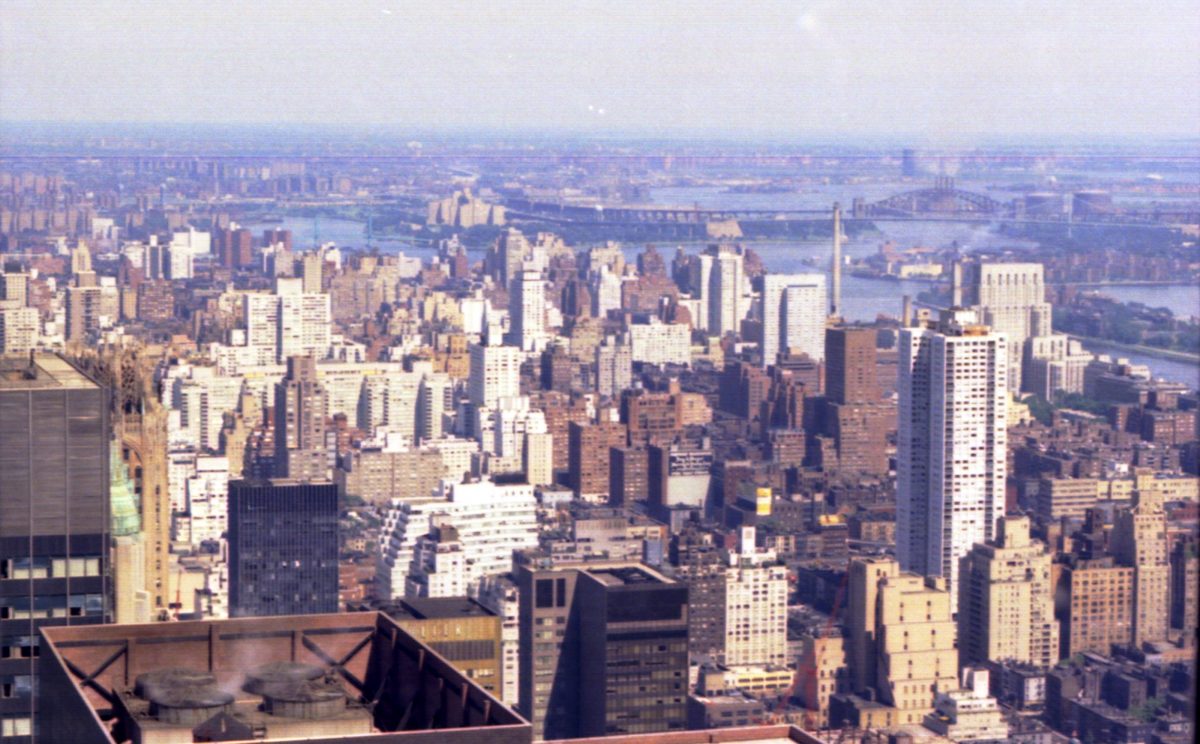 There is something in the New York air that makes sleep useless. – Simone de Beauvoir 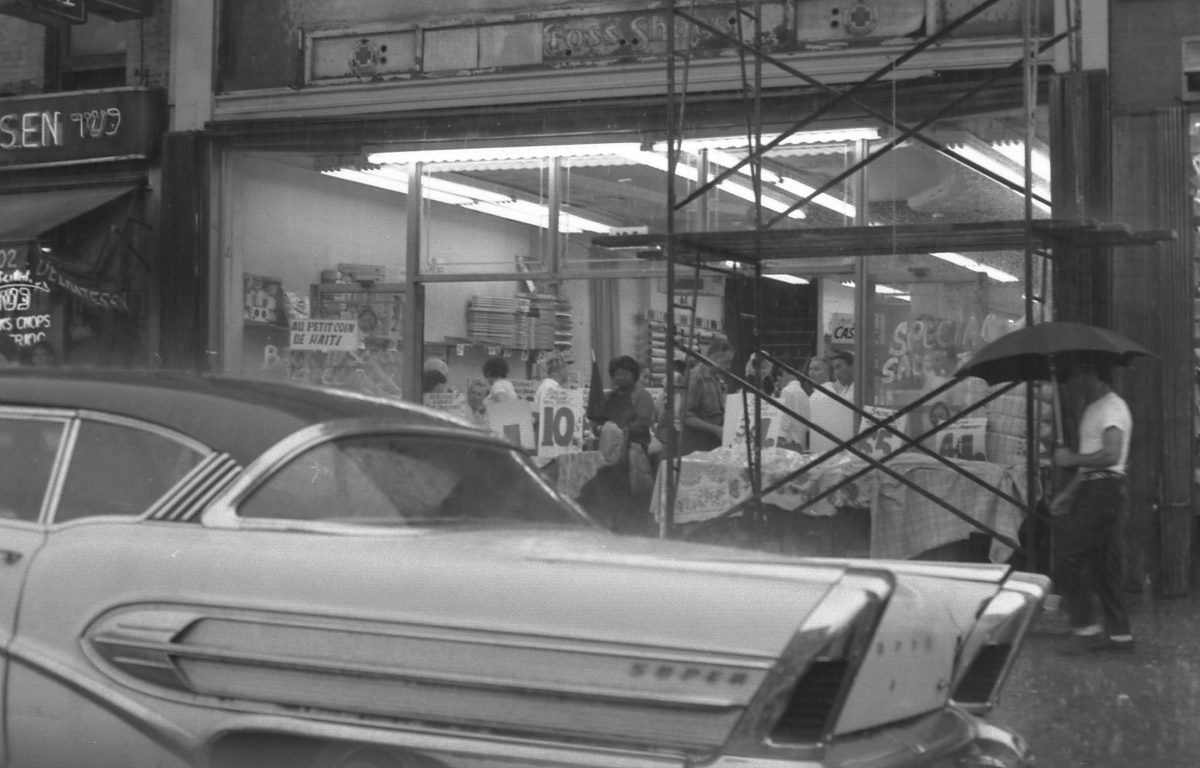 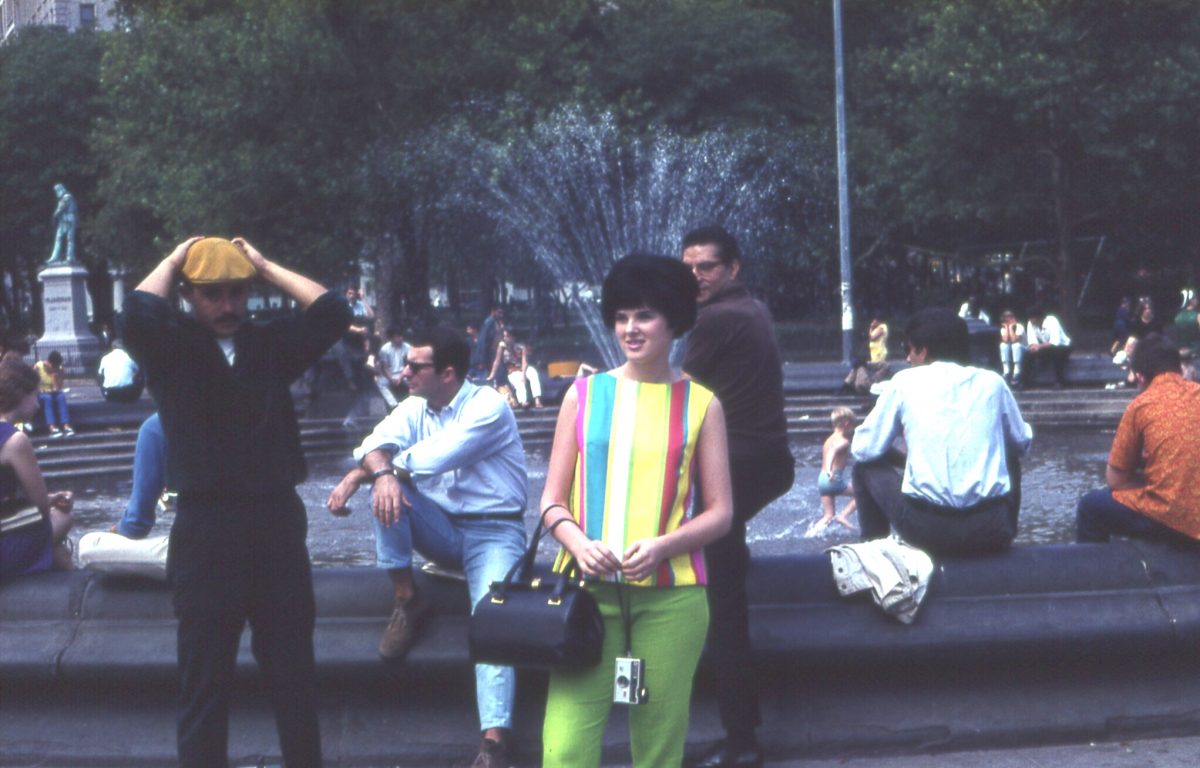 More than anything else New York is a city of superlatives, a place where the best, the brightest, the biggest is the norm. – Marilyn J. Appleberg 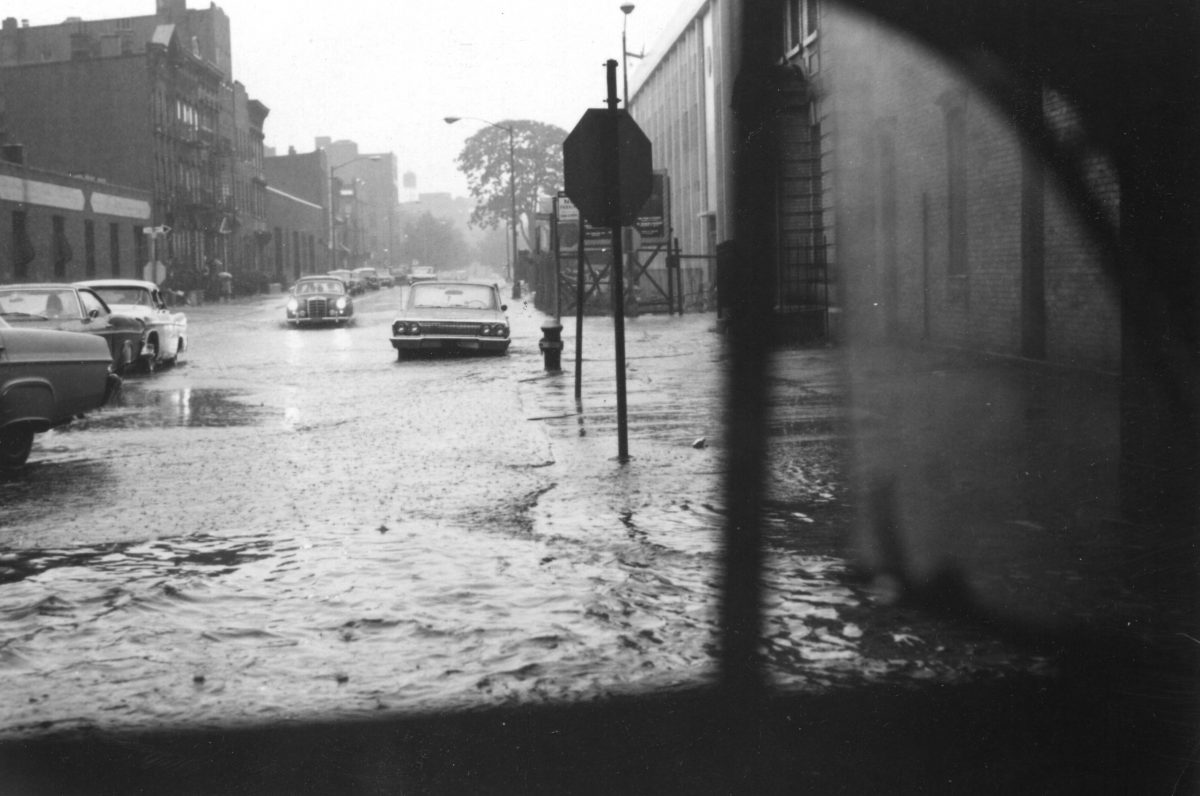 NYC during a heavy rainstorm 1967

A hundred times I have thought: New York is a catastrophe, and fifty times: it is a beautiful catastrophe. – Le Corbusier 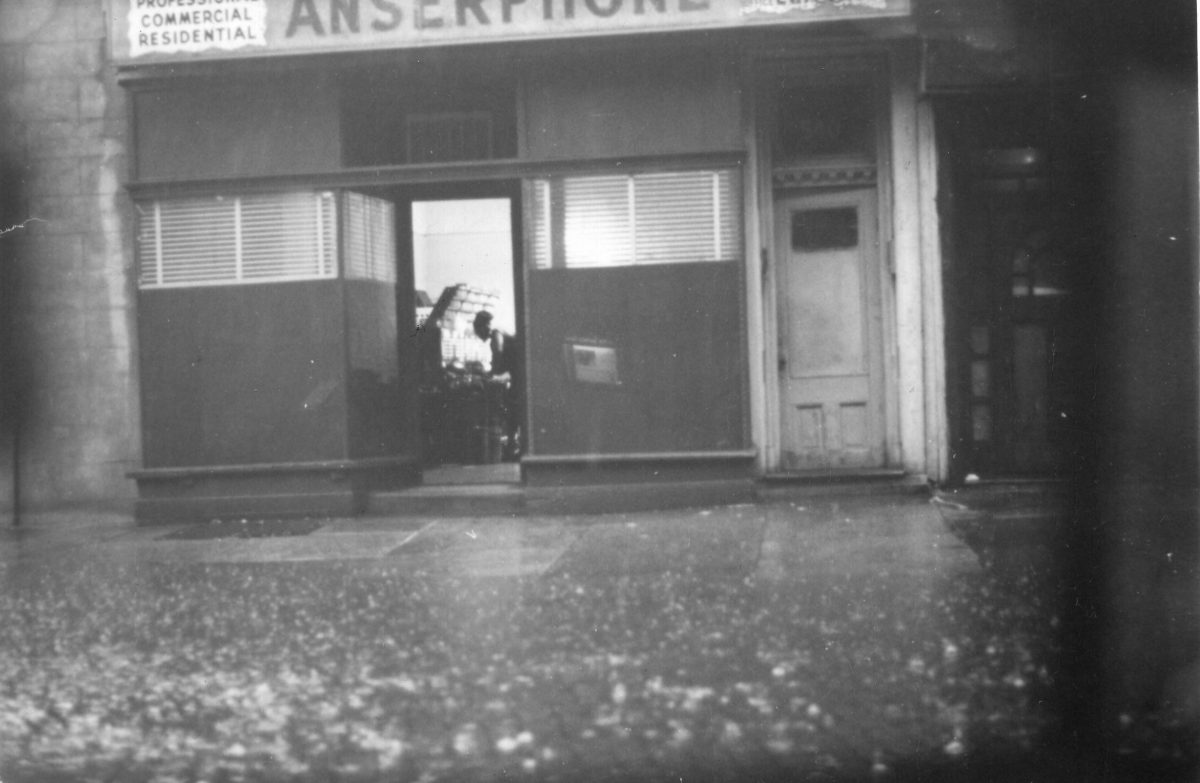 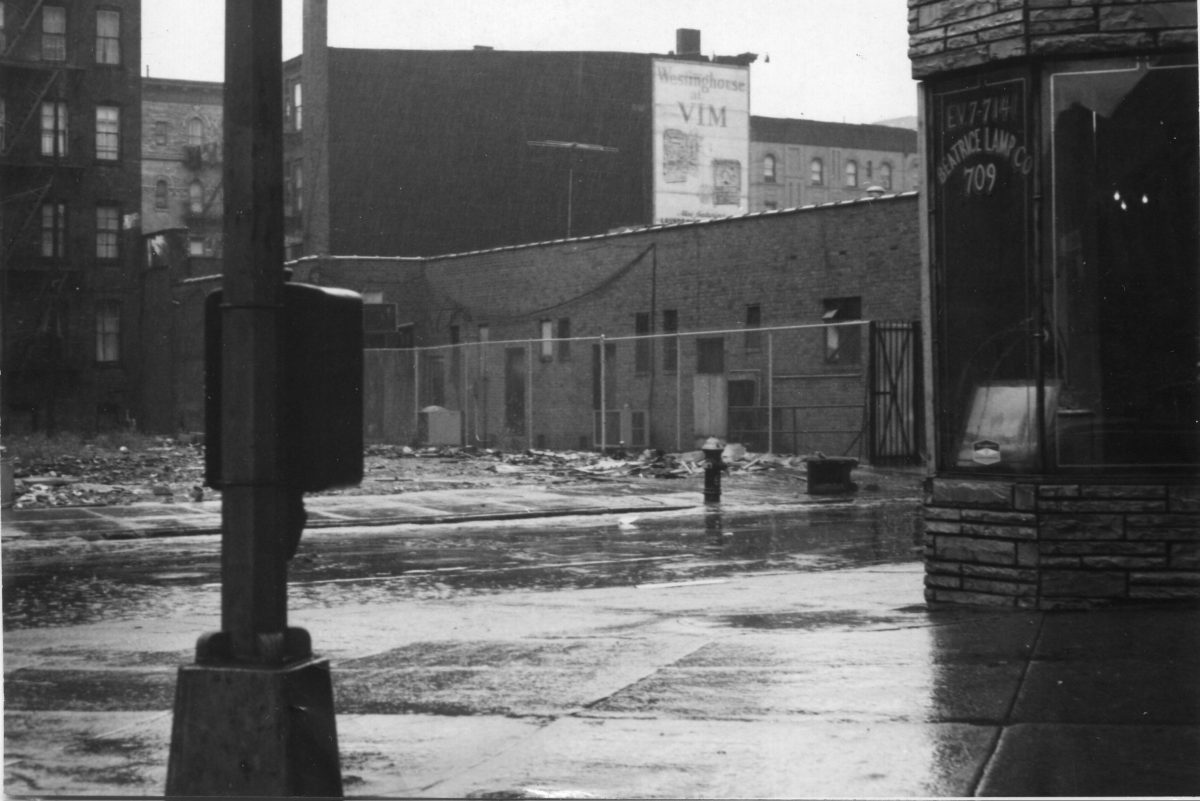 NYC during a heavy rainstorm 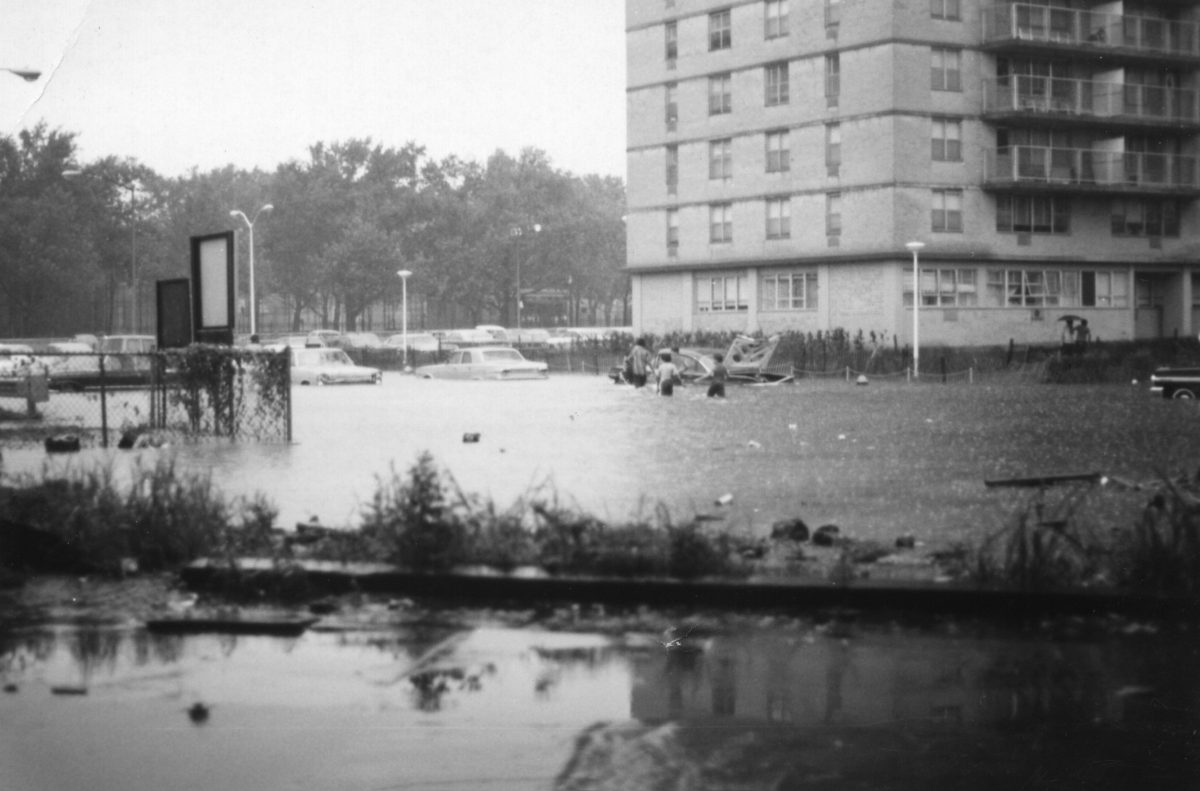 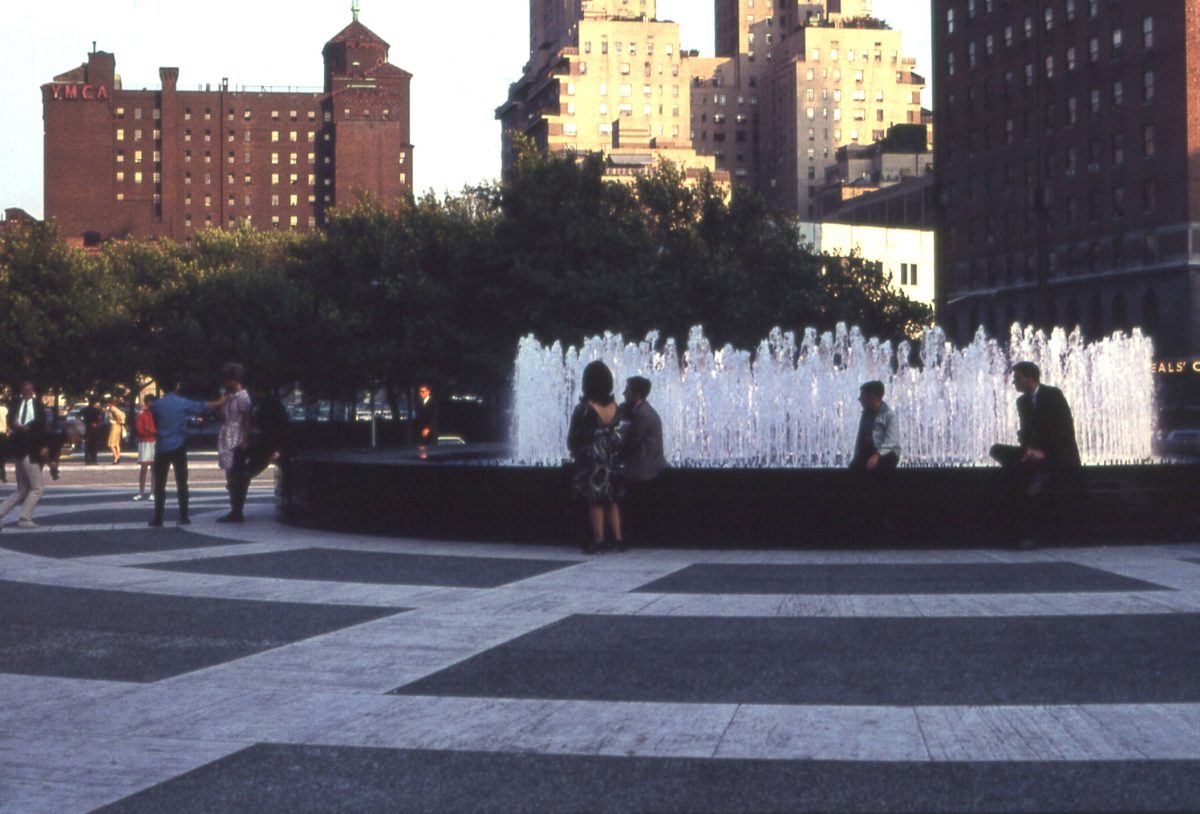 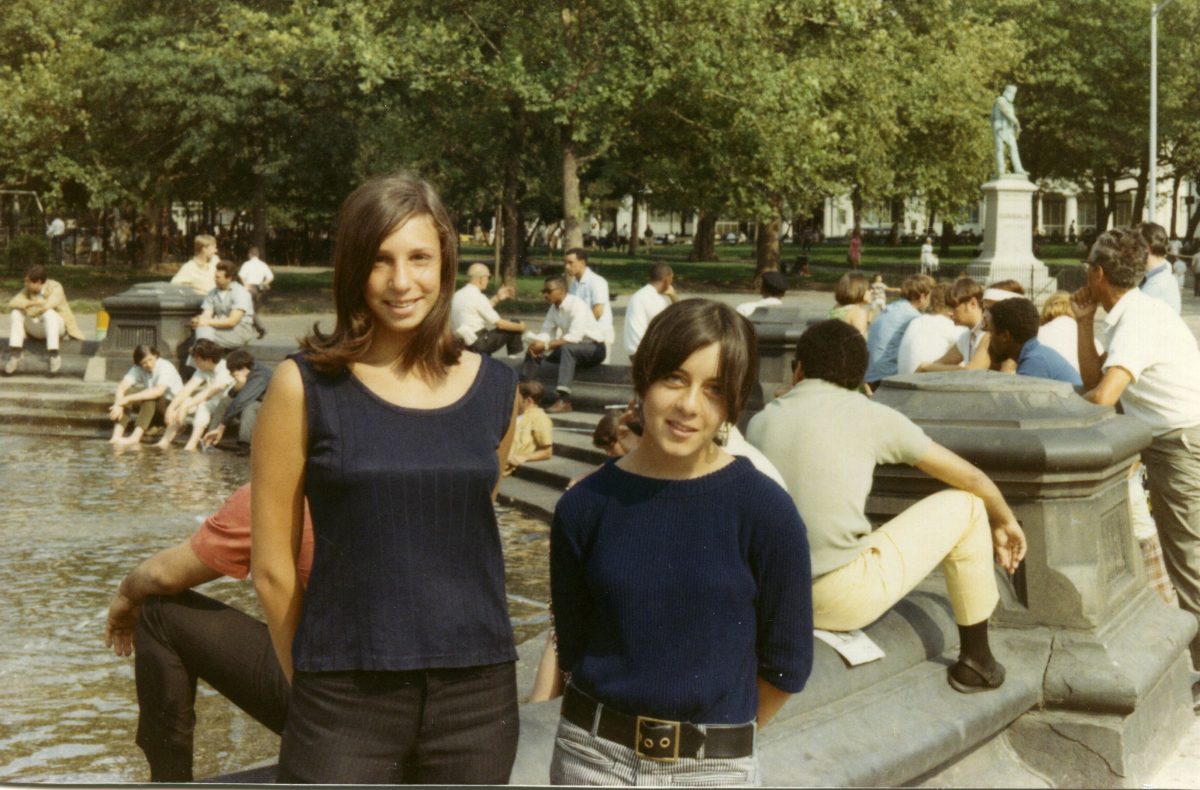 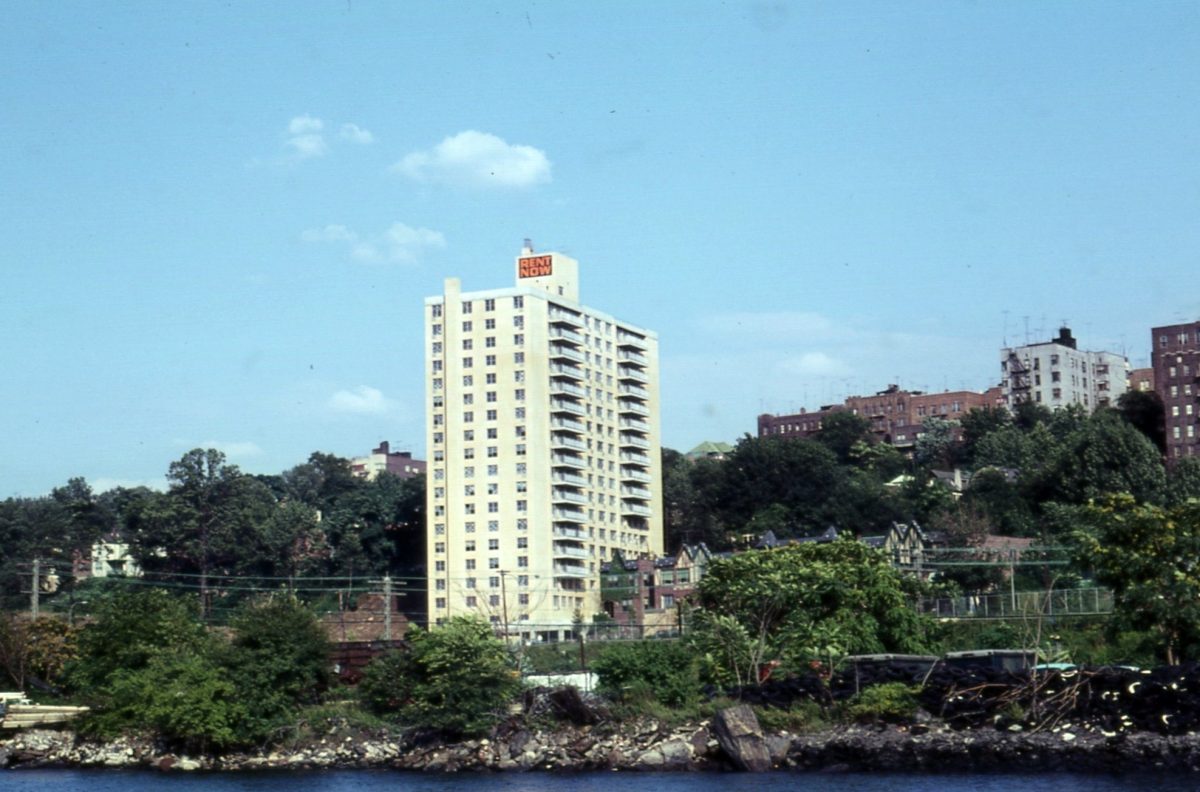 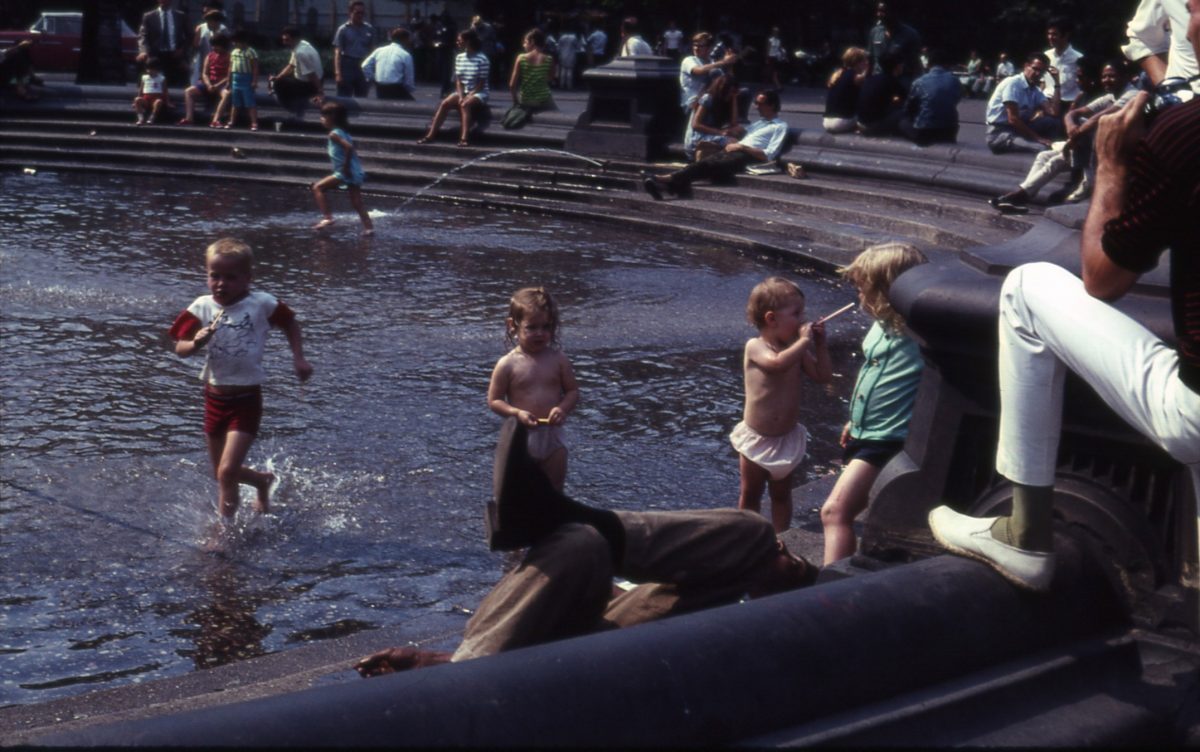 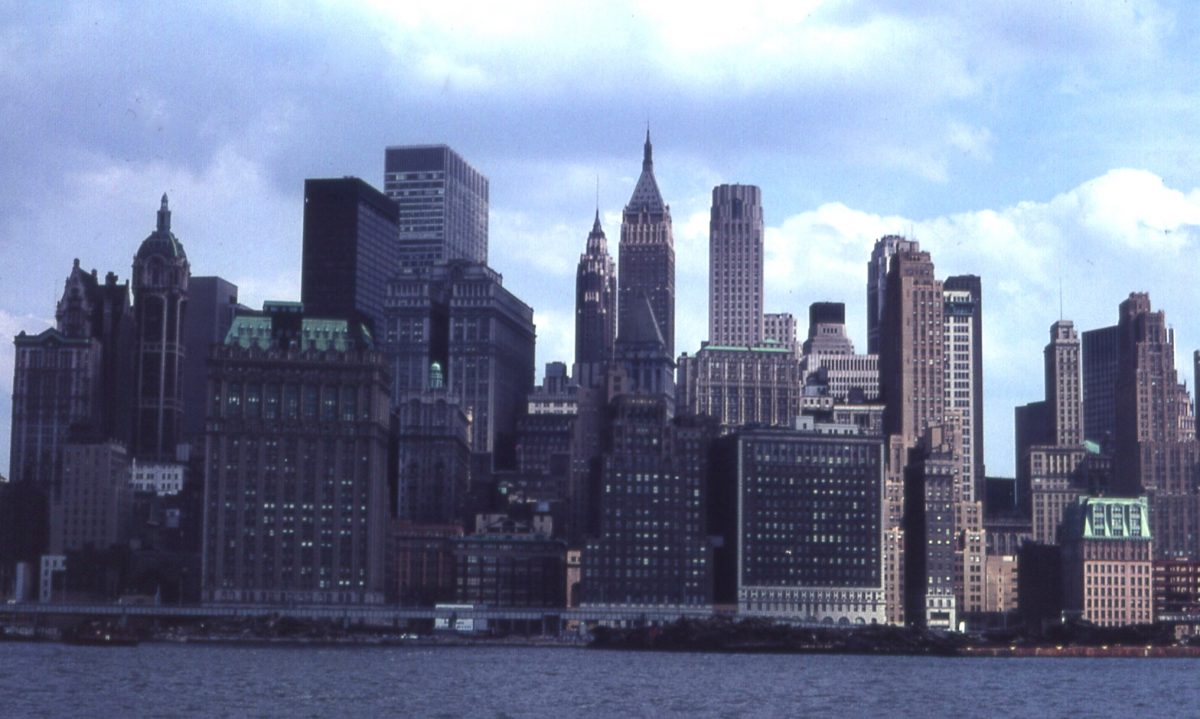 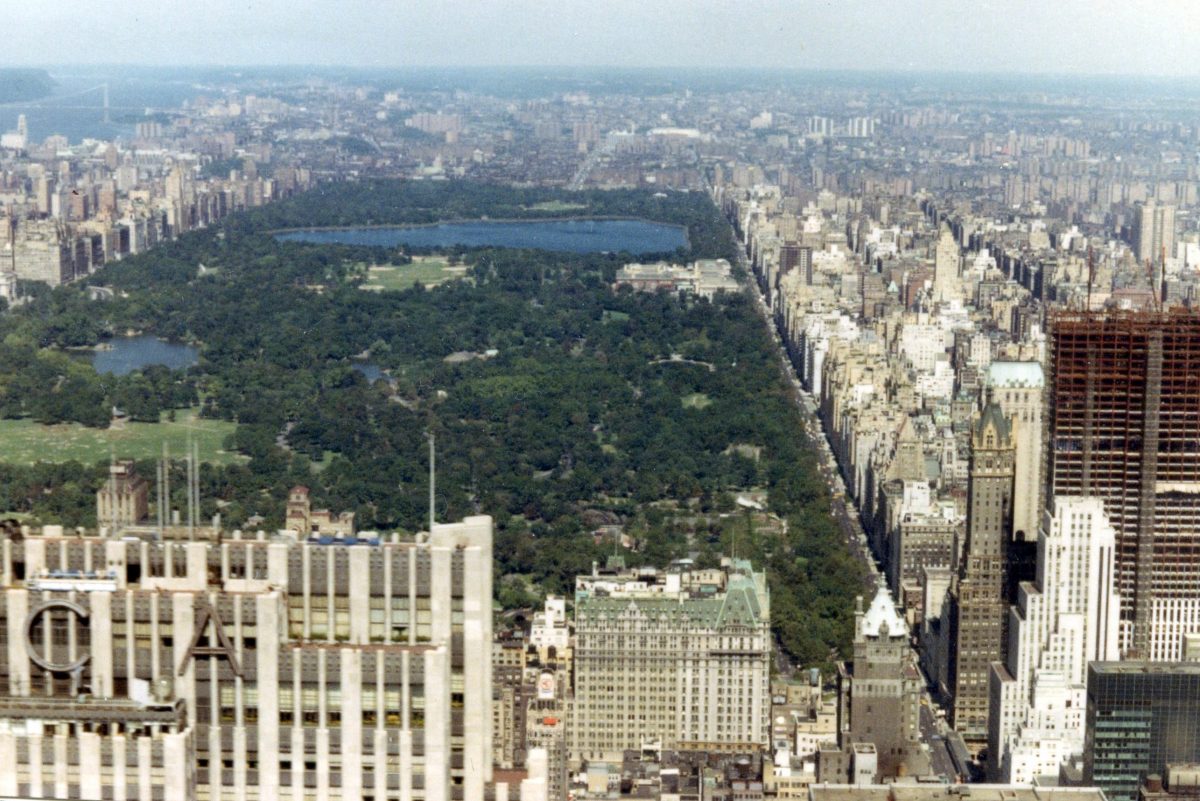 View of Central Park from a Helicopter on the way from the top of the Pan Am building, August 1967 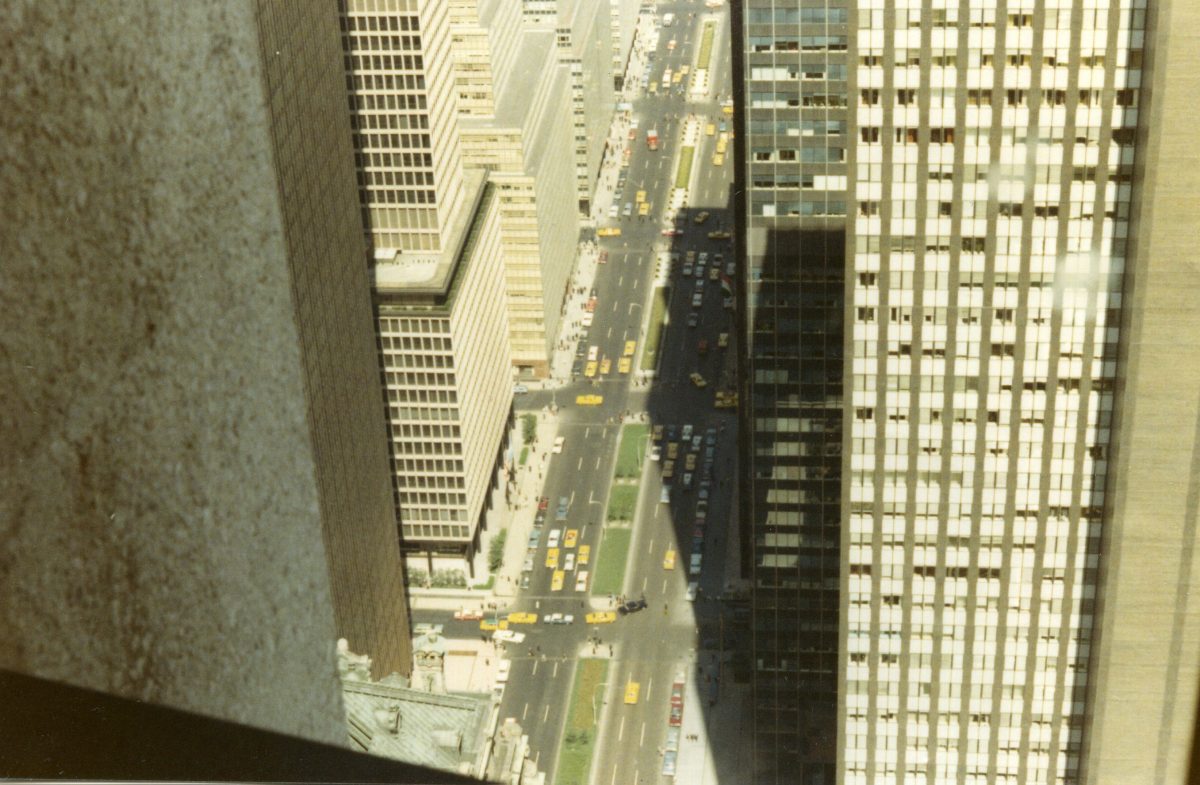 From the top of the Pan-Am building. August 1967 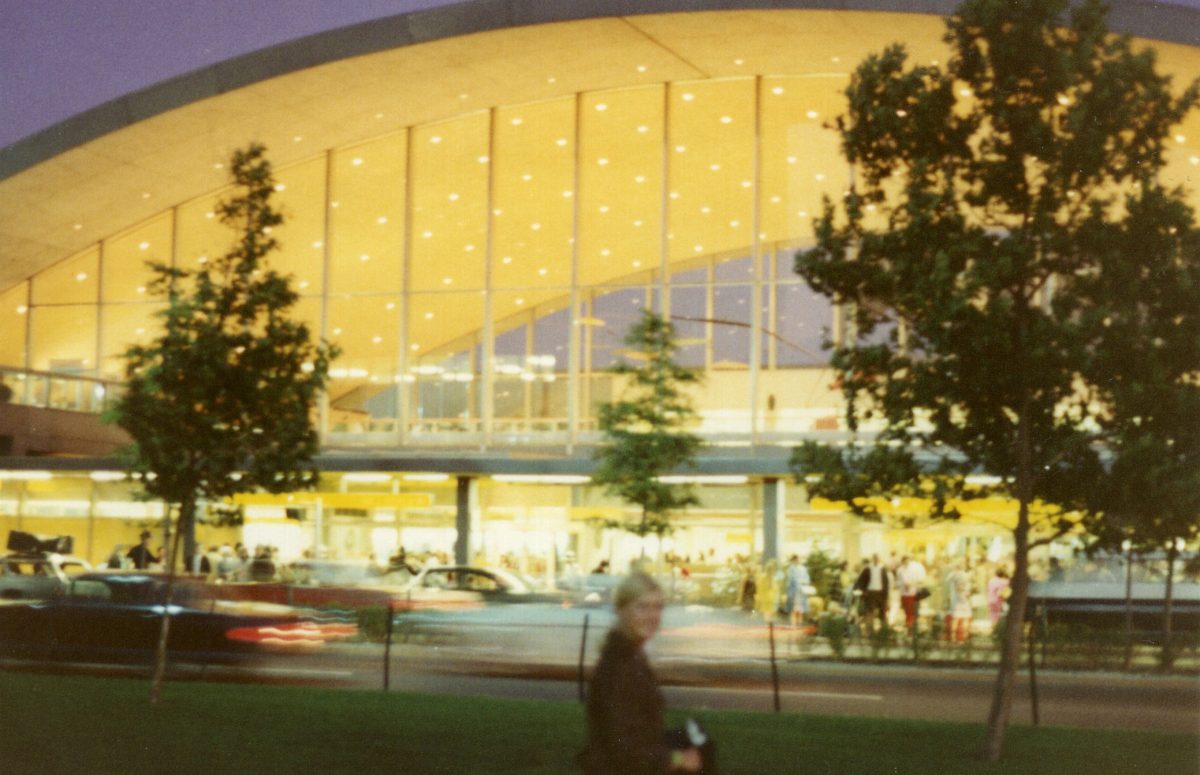 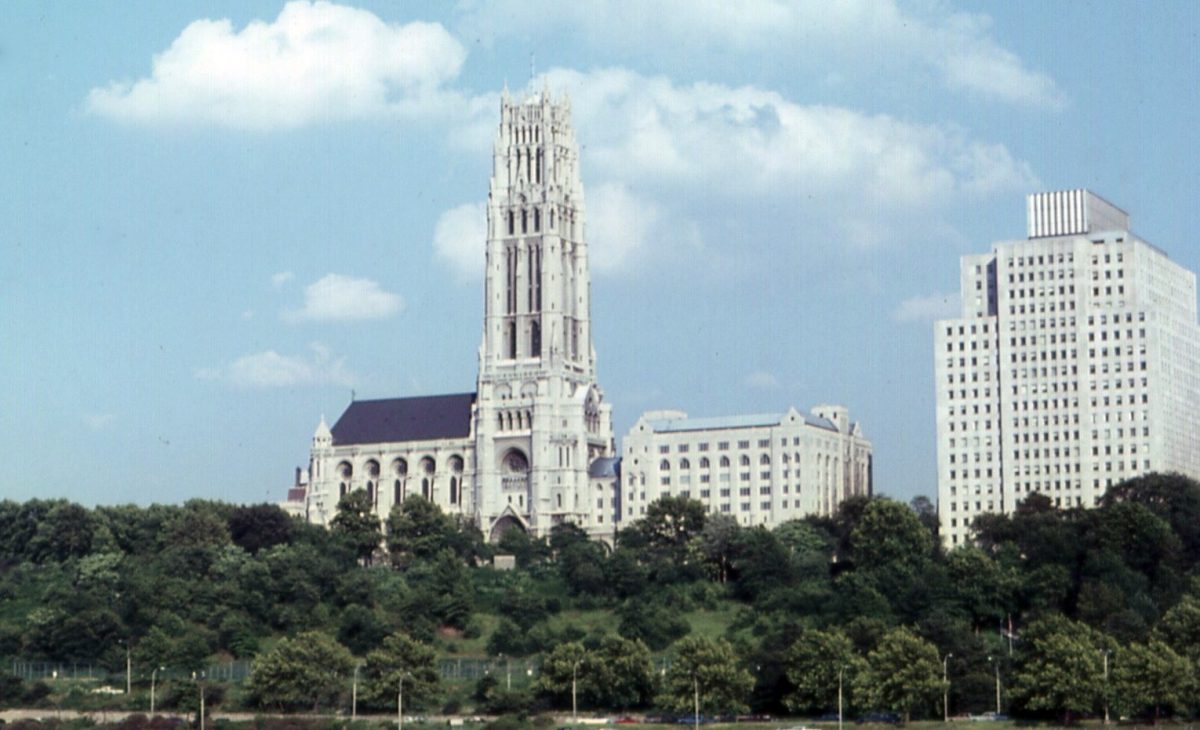 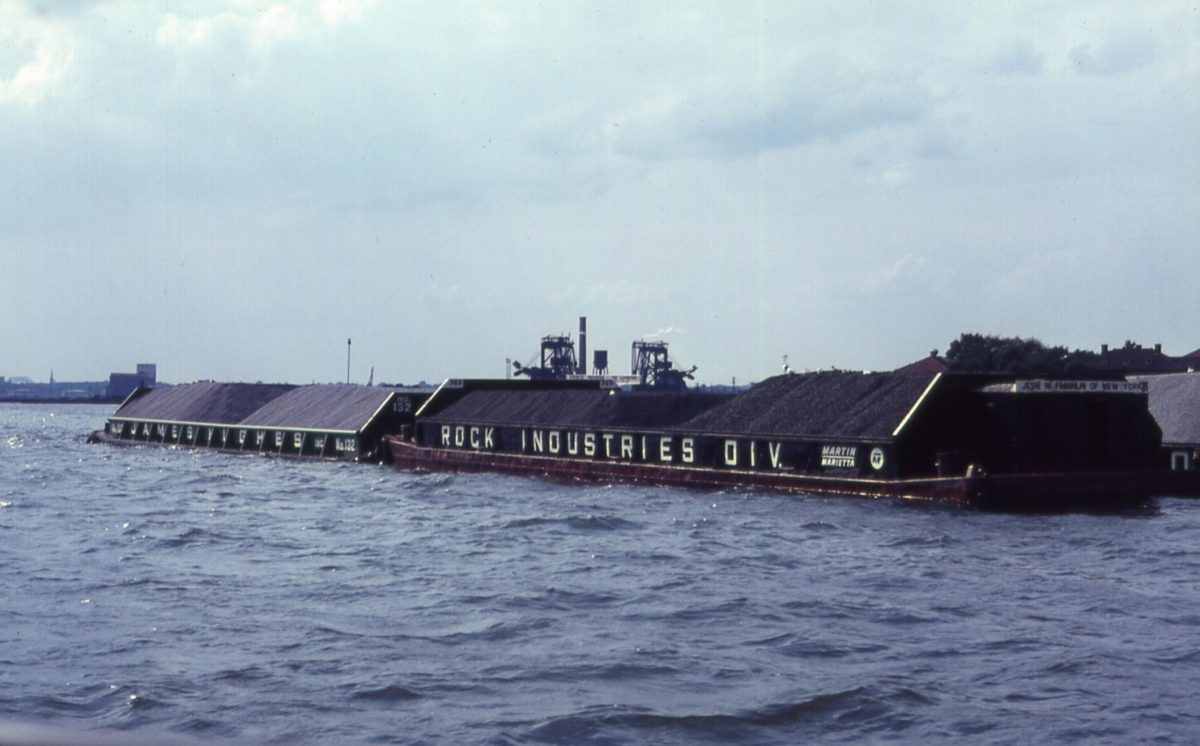