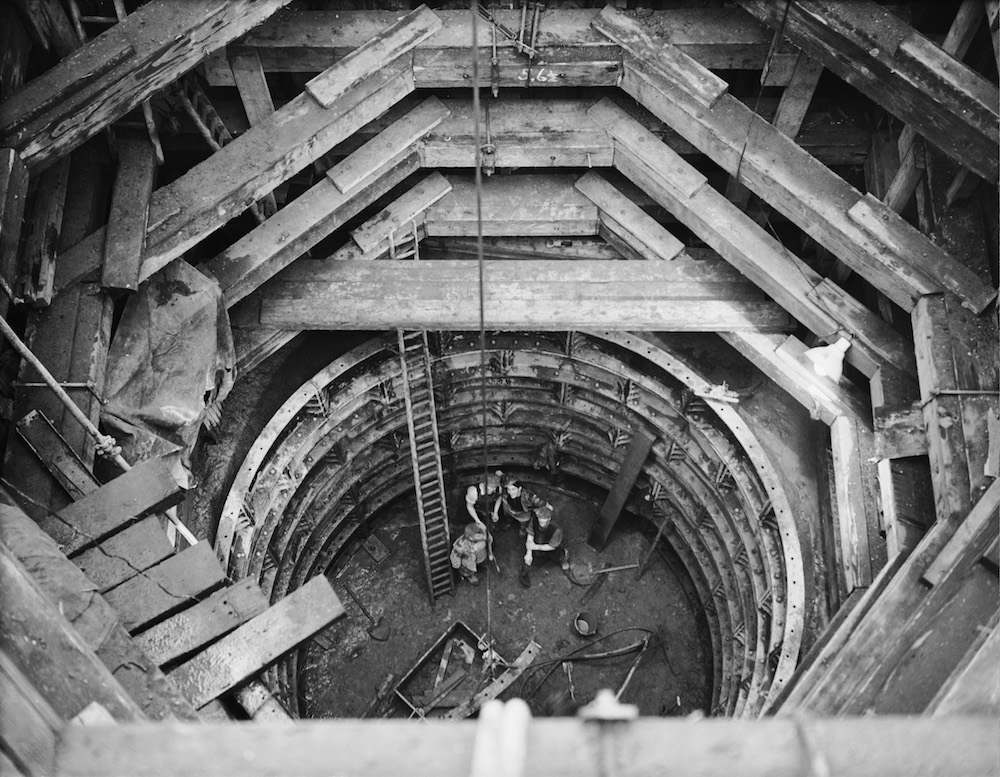 Workers in one of the deep shafts at the site of the new Bankside Power Station on the south bank in Southwark, 7th January 1949. (Photo by Harry Todd/Fox Photos/Getty Images) 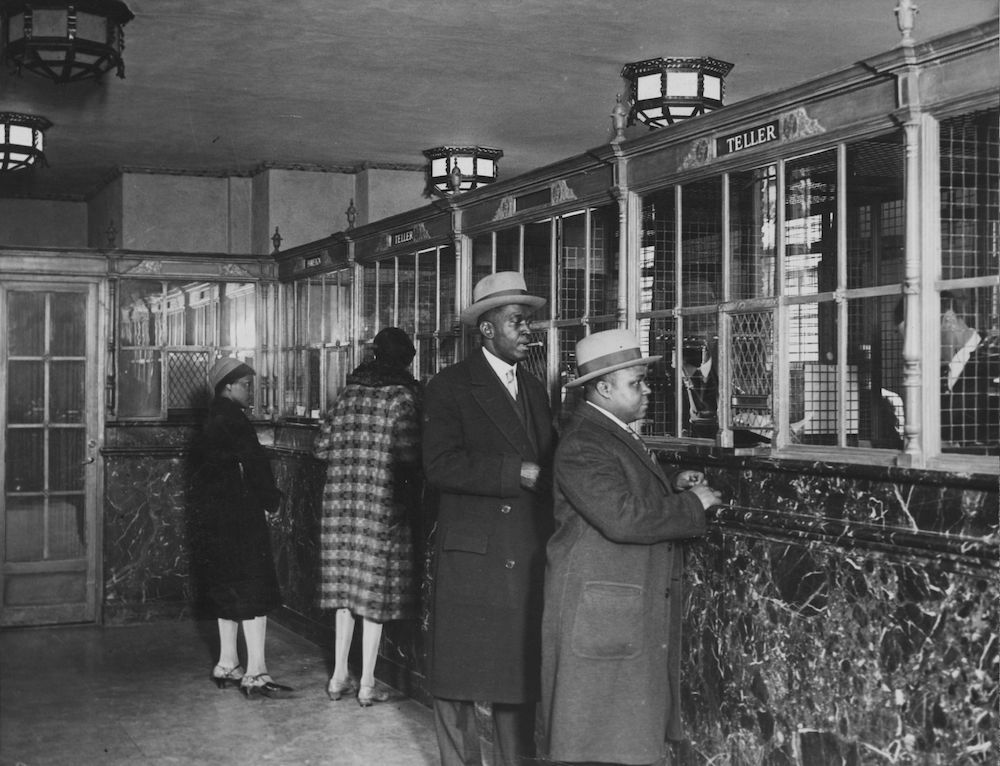 7th January 1933: Customers wait in line at the Dunbar National Bank in Harlem, owned by and for African-Americans. (Photo by Keystone/Getty Images) 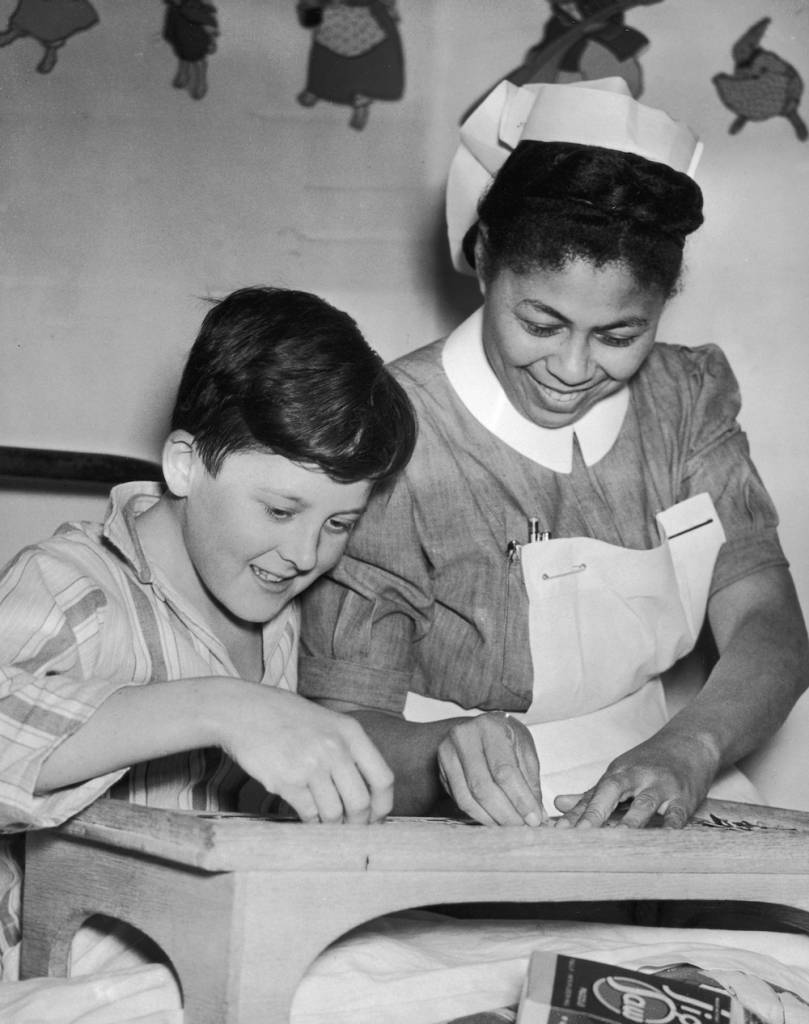 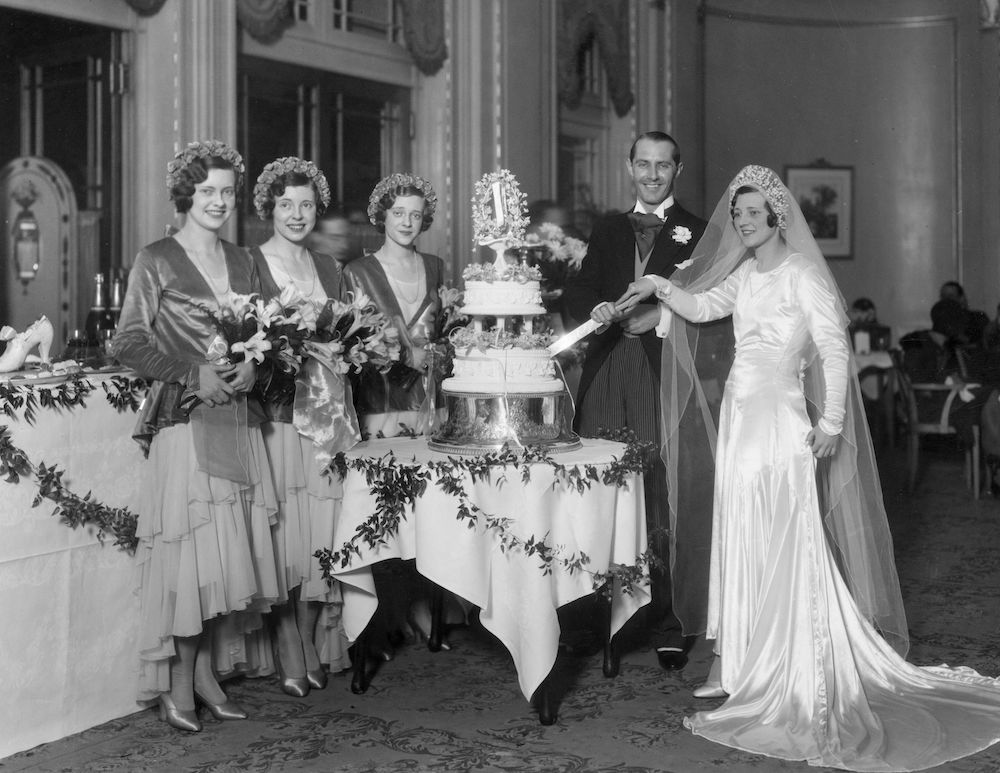 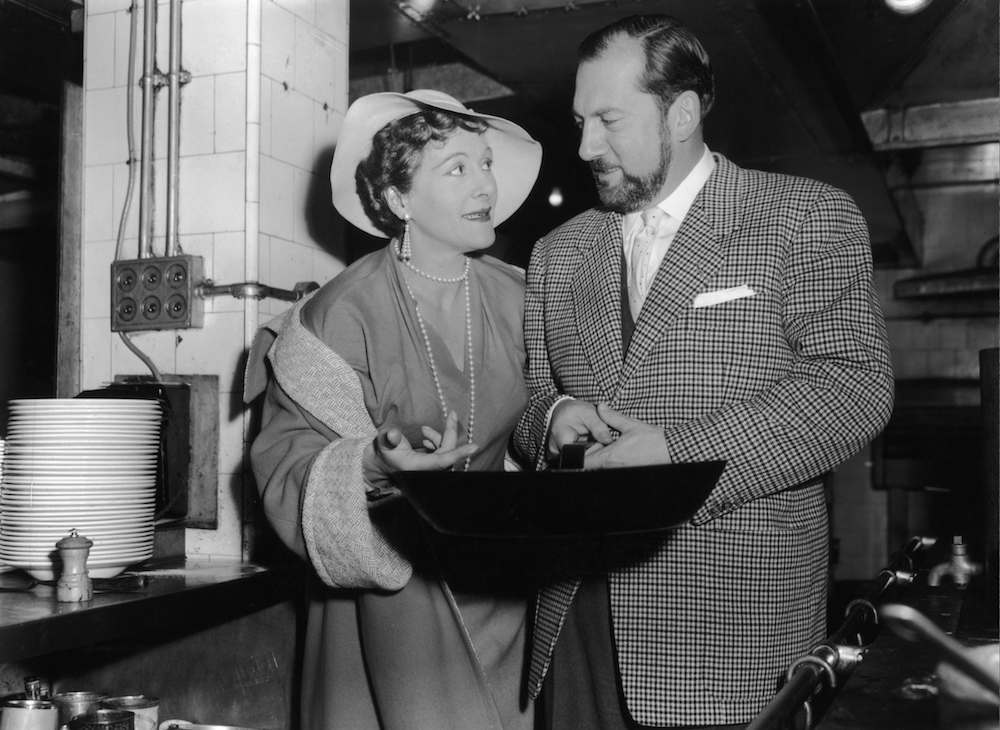 English television cook Fanny Cradock (1909 – 1994) meets French chef Raymond Oliver at the Mirabelle restaurant in London, 7th January 1956. Mrs Cradock is hoping to disprove Mr Oliver’s assertion that ‘women cannot cook’ by demonstrating her skills for him and a panel of experts at the Cafe Royal. (Photo by Keystone/Hulton Archive/Getty Images) 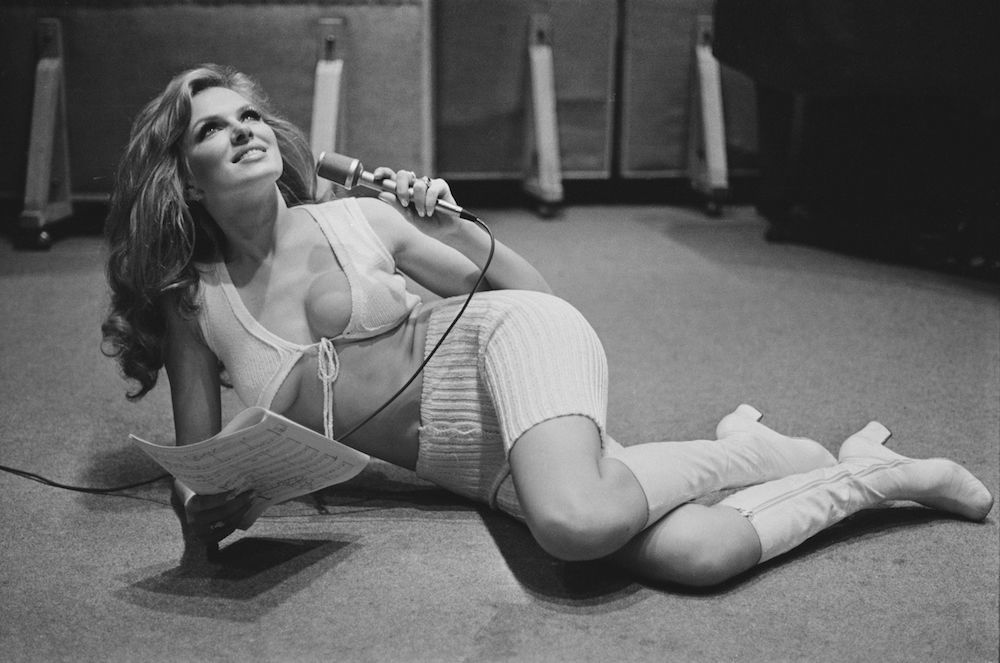 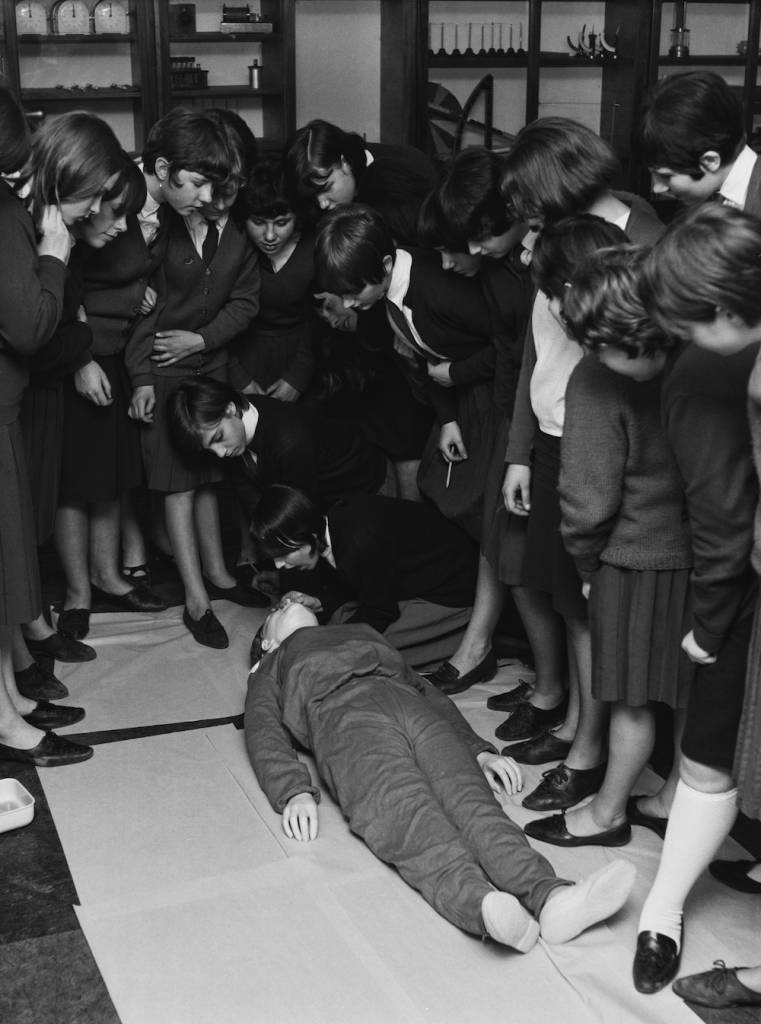 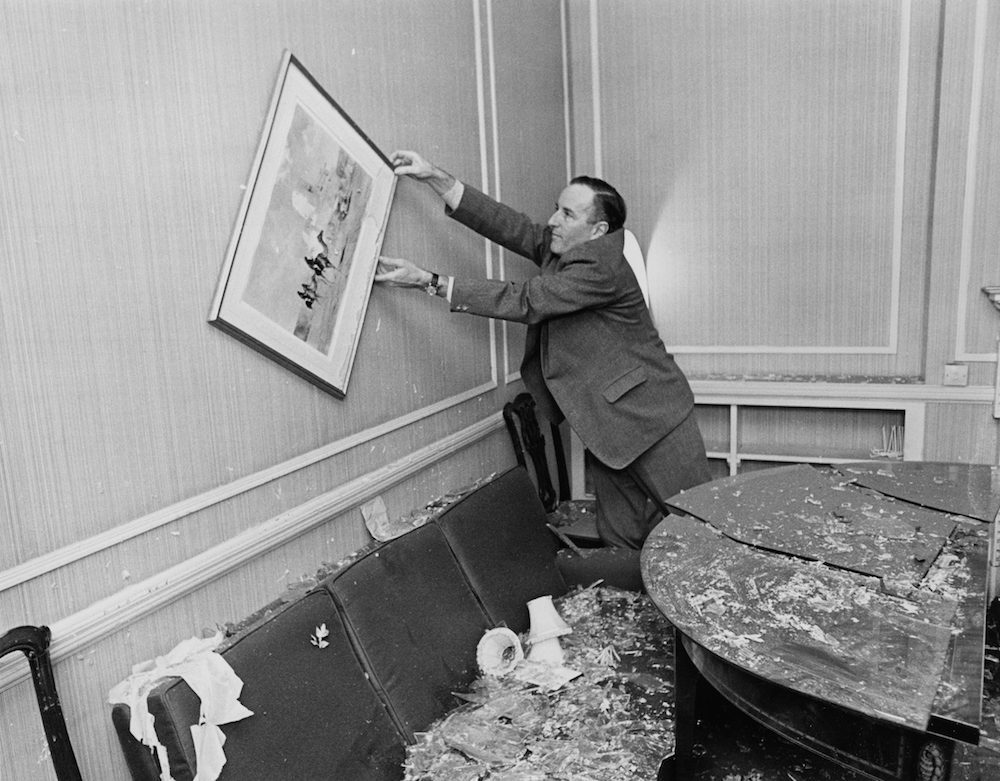 Major-General Sir Philip Ward (1924 – 2003) surveys the damage to his home in Cadogan Gardens, London, after a Provisional IRA suitcase bomb exploded in the street outside, 7th January 1974. Ward had assisted in arrangements during Princess Anne’s wedding to Captain Mark Phillips, in his capacity as Major-General Commanding the Household Division and General Officer Commanding London District. (Photo by Central Press/Hulton Archive/Getty Images) 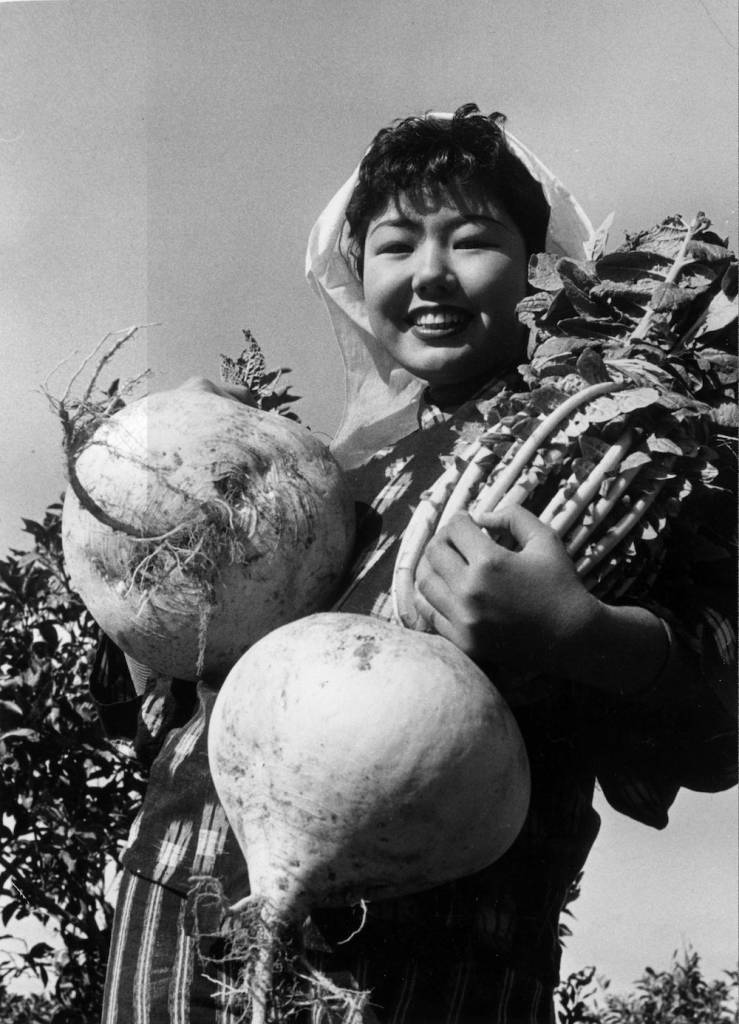 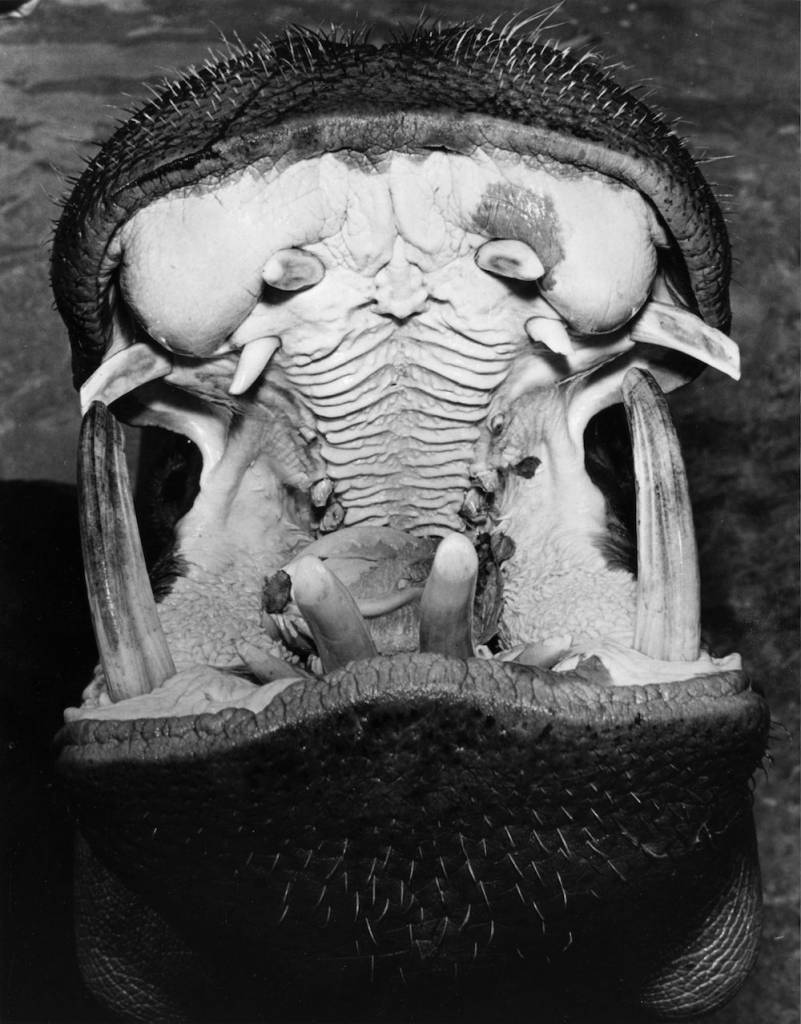 7th January 1974: The gaping mouth of Harry the hippopotamus at the Los Angeles Zoo in California. (Photo by Keystone/Getty Images) 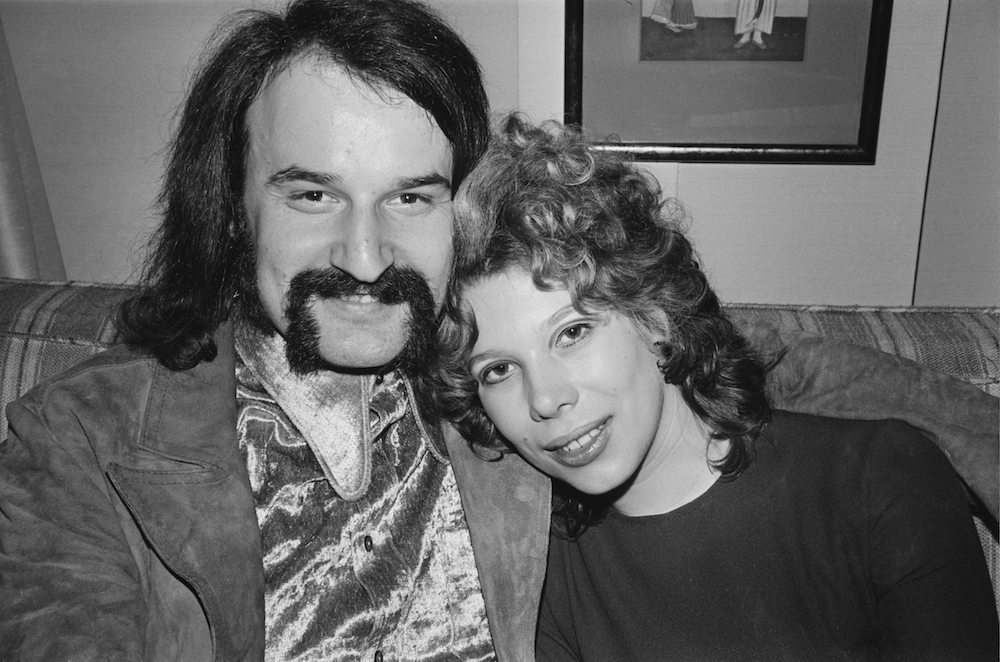 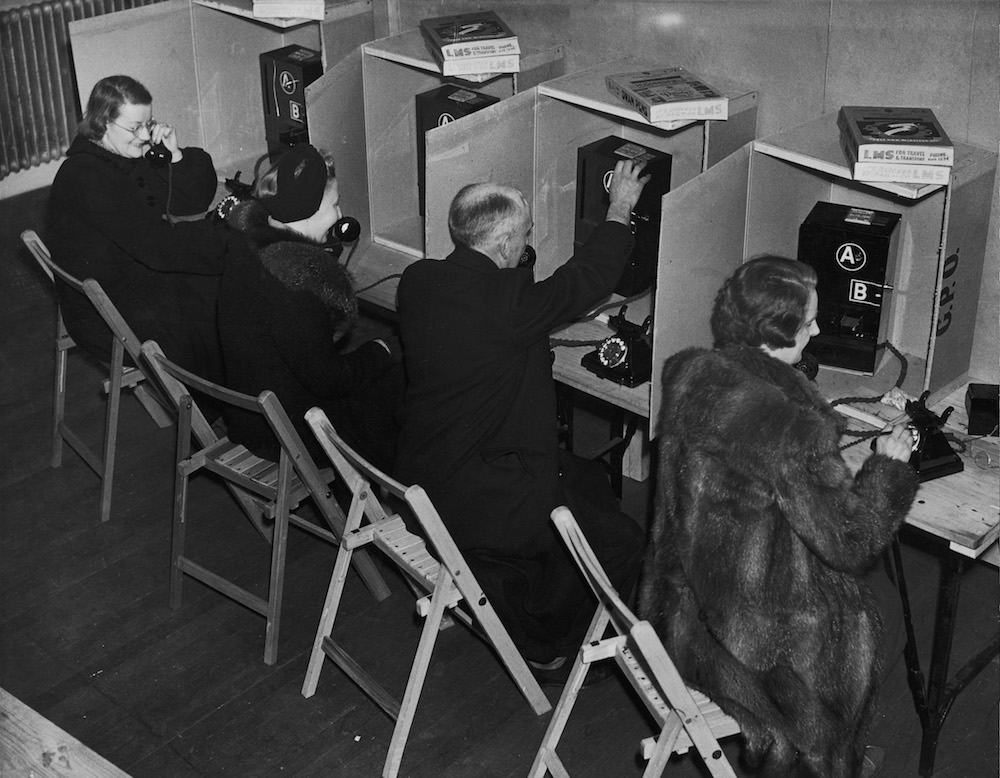 An emergency telephone bureau in Moorgate, London, 7th January 1941. The bureau is provided by the Post Office for the use of workers whose office telephones have been cut off by air raid damage. (Photo by Harry Todd/Fox Photos/Hulton Archive/Getty Images) 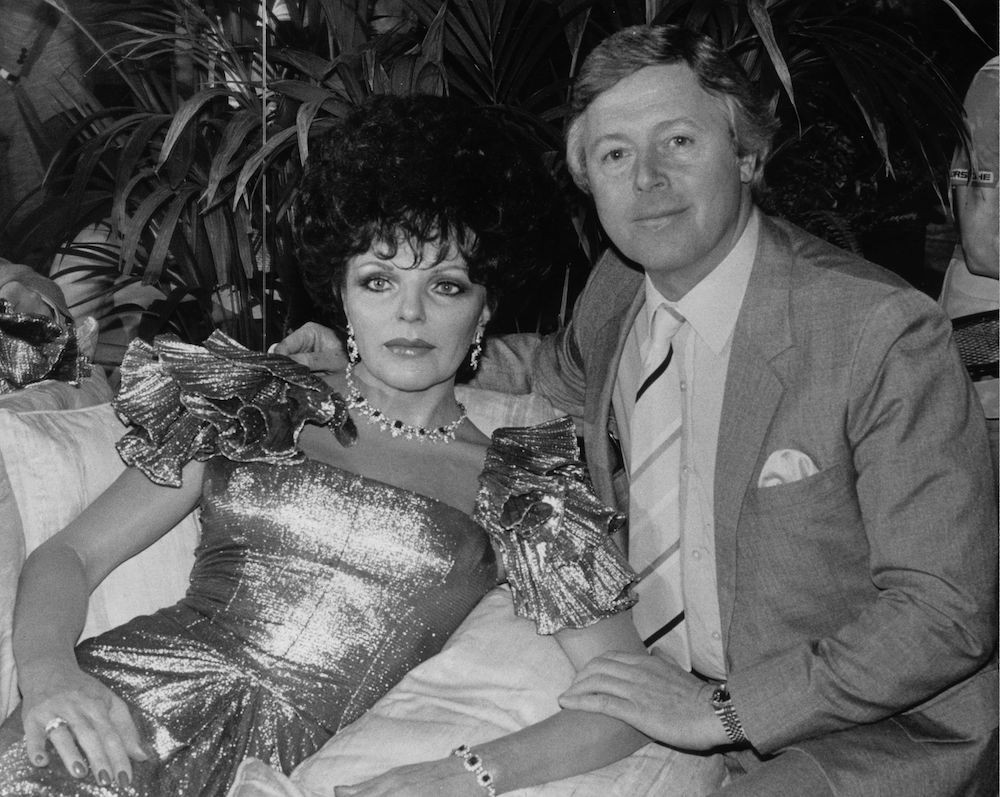 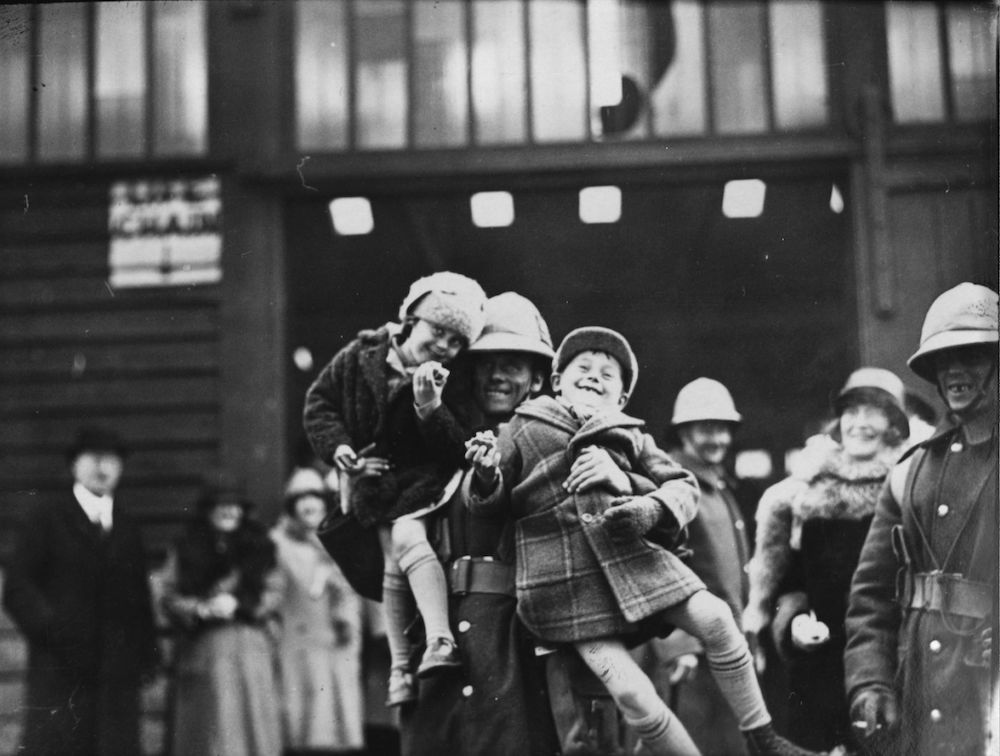 7th January 1931: A soldier greets his children after embarking from a troop ship at Southampton. (Photo by Topical Press Agency/Getty Images) 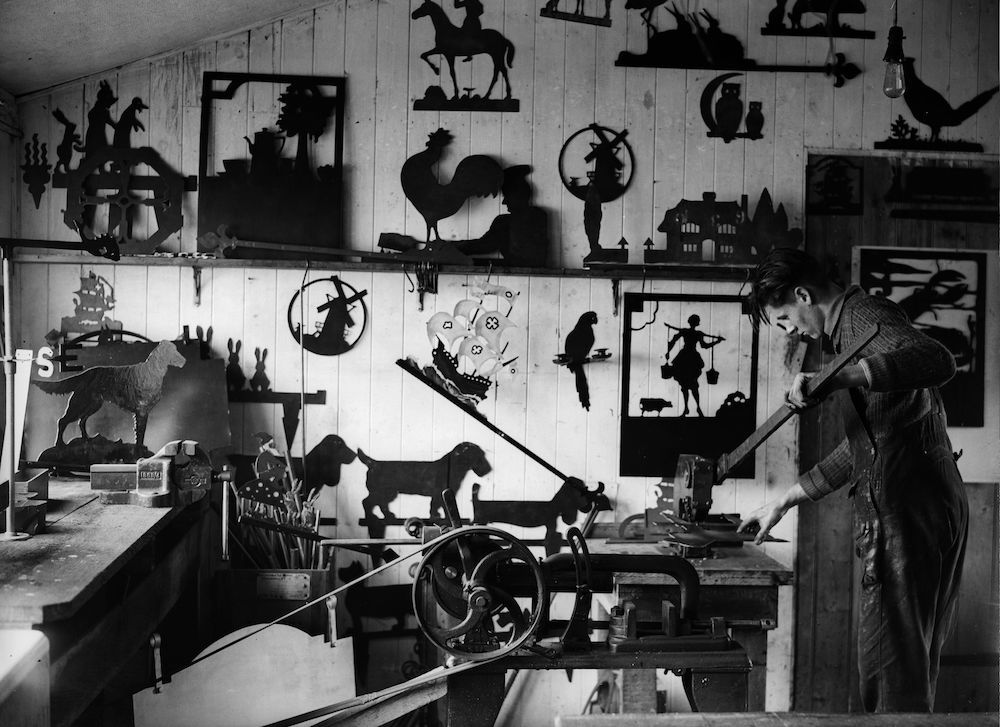 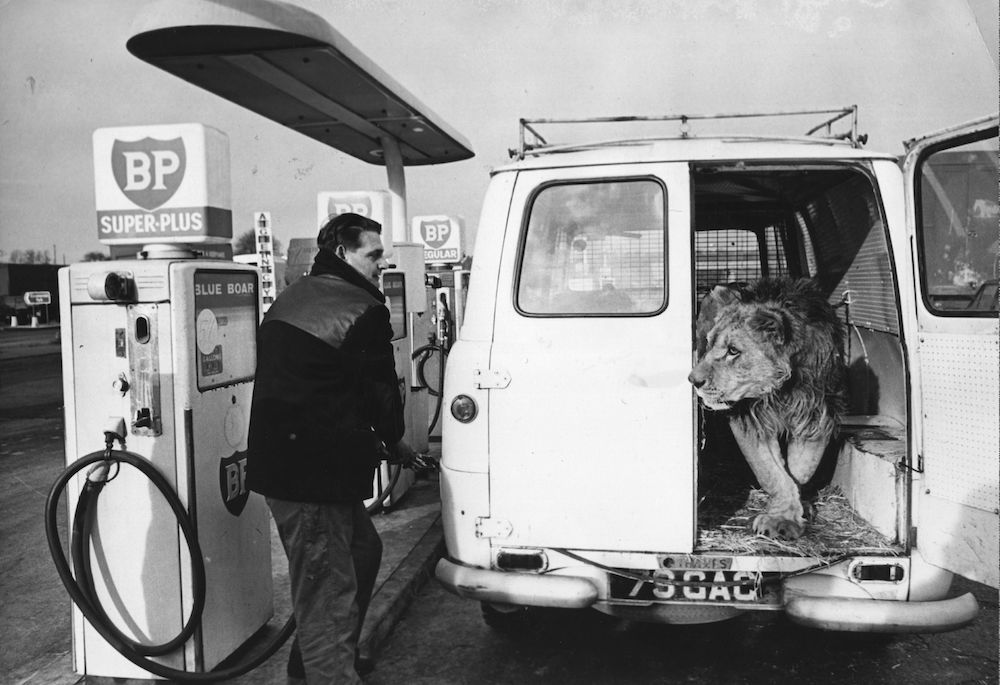 7th January 1966: A petrol pump attendant is surprised to see a lion emerge from the back of the van he is filling. (Photo by Keystone/Getty Images) 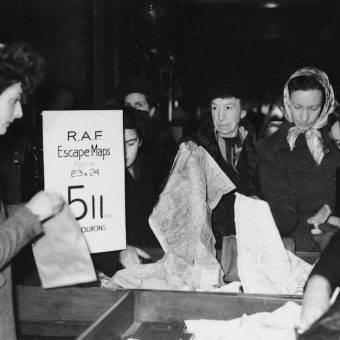 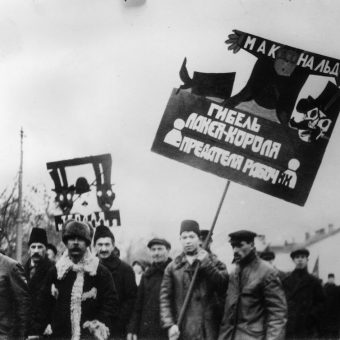 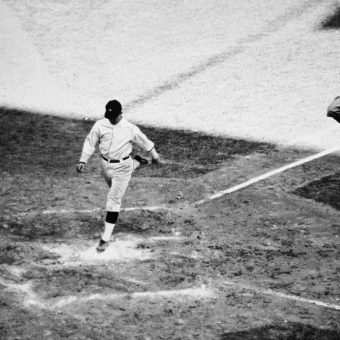 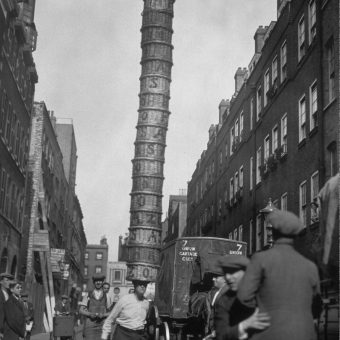 On This Day In Photos: September 7th In The 20th Century