“I intended to cover the situation from the standpoint of the underdog, the downtrodden: I was not neutral and was not interested in capturing it so… I began to see that my work in Northern Ireland had always been a celebration of the resilience and unyielding way that the Catholic community resisted” 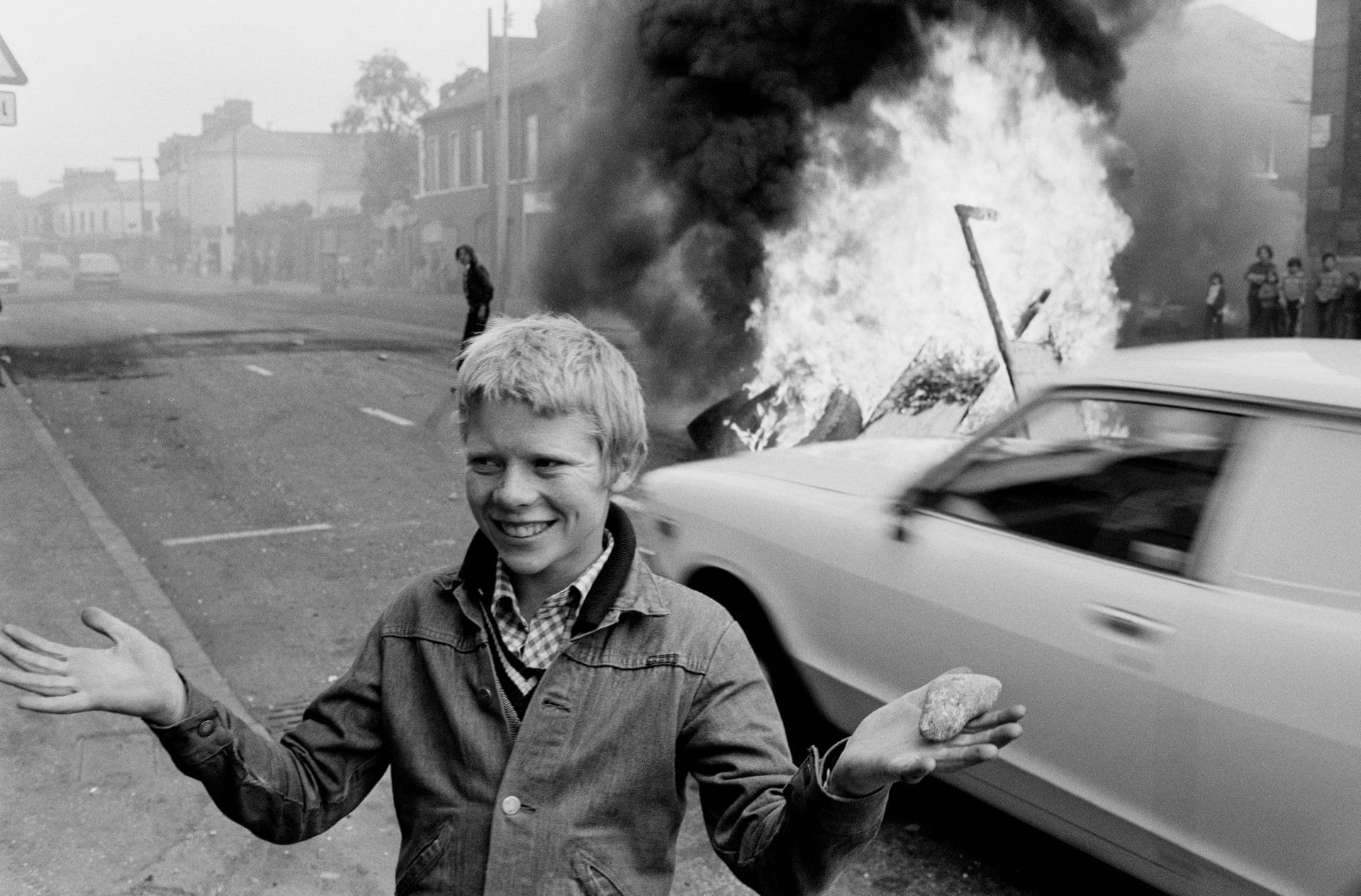 Youth with a stone during a riot at the top of Leeson Street, west Belfast, 1978

“I came to Belfast in 1978 as part of a project looking at inner-city poverty in the UK. Three photographers – Nicholas Battye, Paul Trevor and myself, worked as the Exit Group,” says Chris Steel-Perkins. “In 2020, I realised that the following year would be the 100th anniversary of the creation of the Northern Ireland border, in many respects the start of the Troubles. I started digging through my archives and found some work I was interested in and in which others could find some value…

“It was a time of great poverty and rising racism. Street riots and police violence were becoming a common occurrence in many of the cities in the UK, and it seemed to us that these problems could easily escalate into a similar chaos as that which existed in Northern Ireland: a civil war with the army deployed in the streets.” 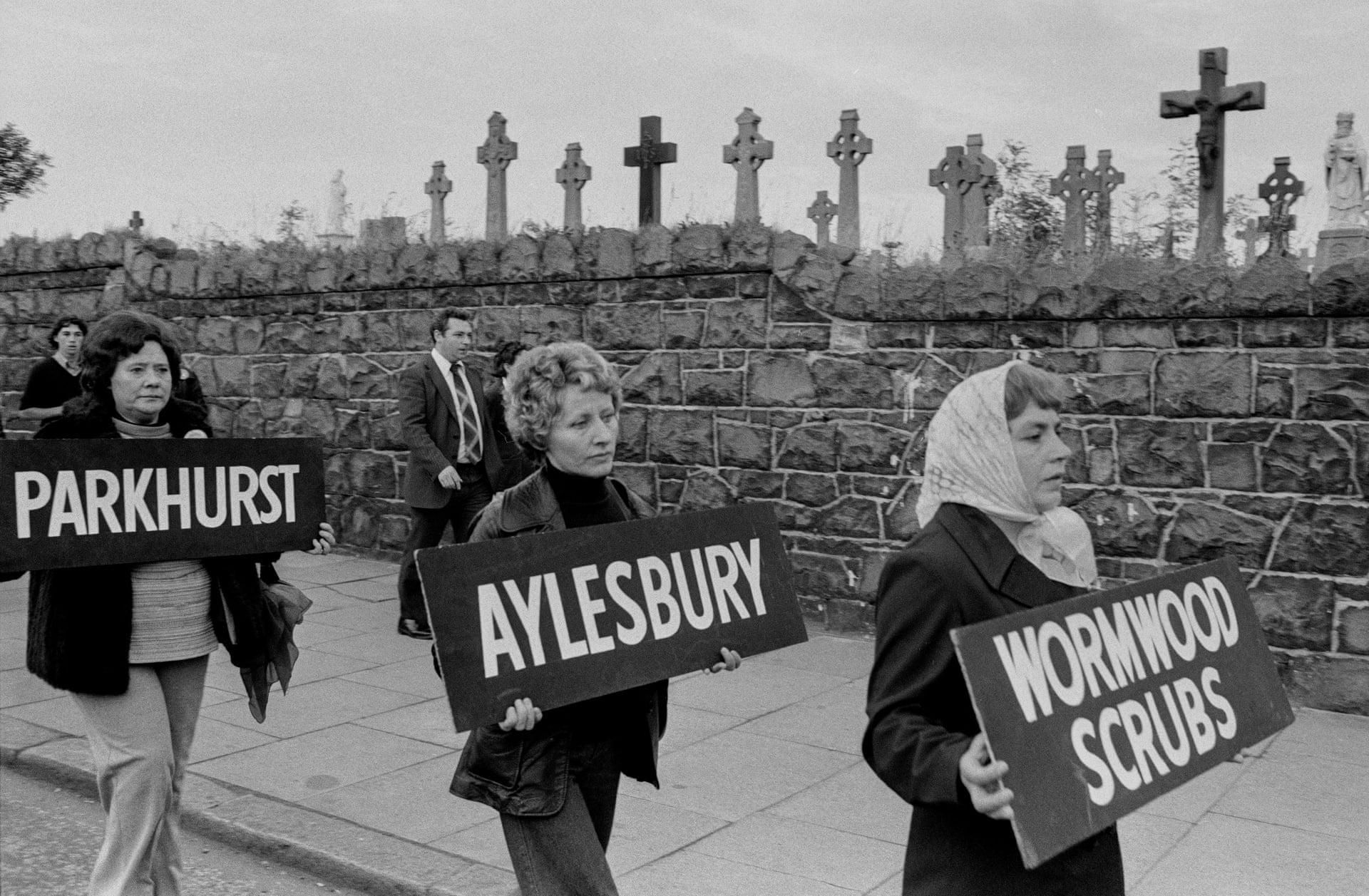 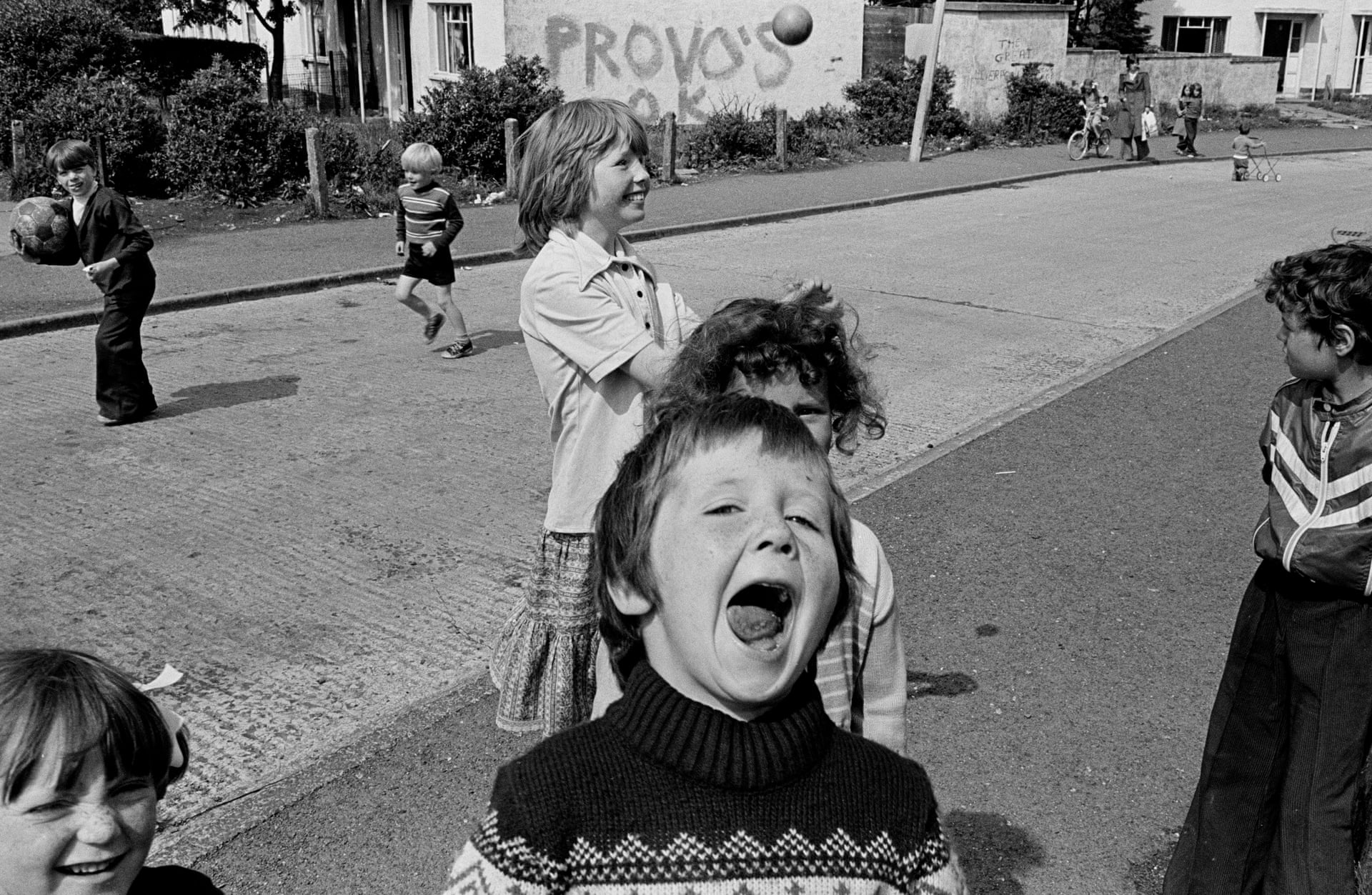 ‘I was interested in how life was lived in its various facets, not just the rioting and the military occupation, though I couldn’t ignore that as it was so prevalent. But also the leisure, the entertainment, the homes, the fun, the funerals and the community… I was not there to illustrate a thesis but to enter the unknown, interacting and responding, and attempting to remain honest.” 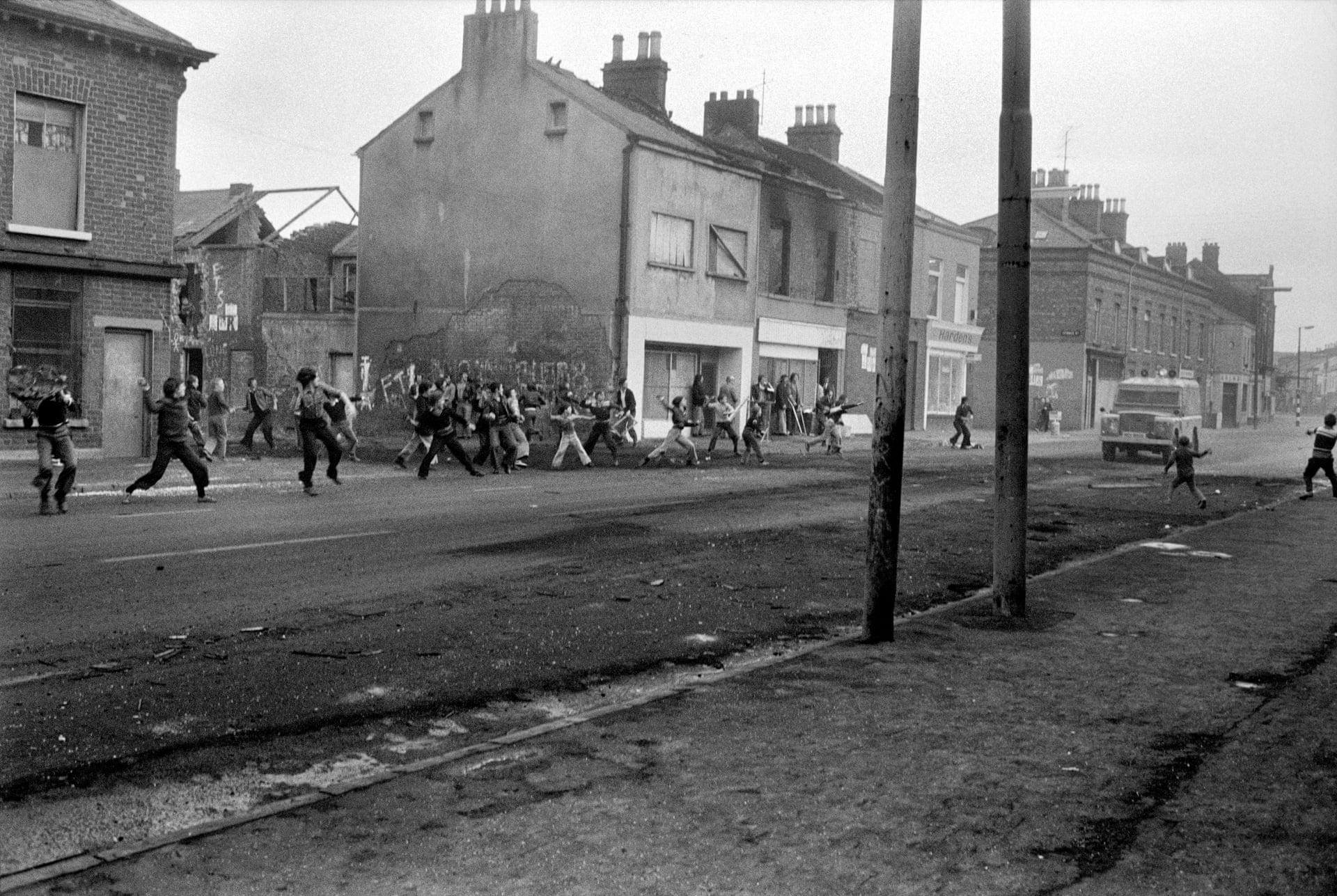 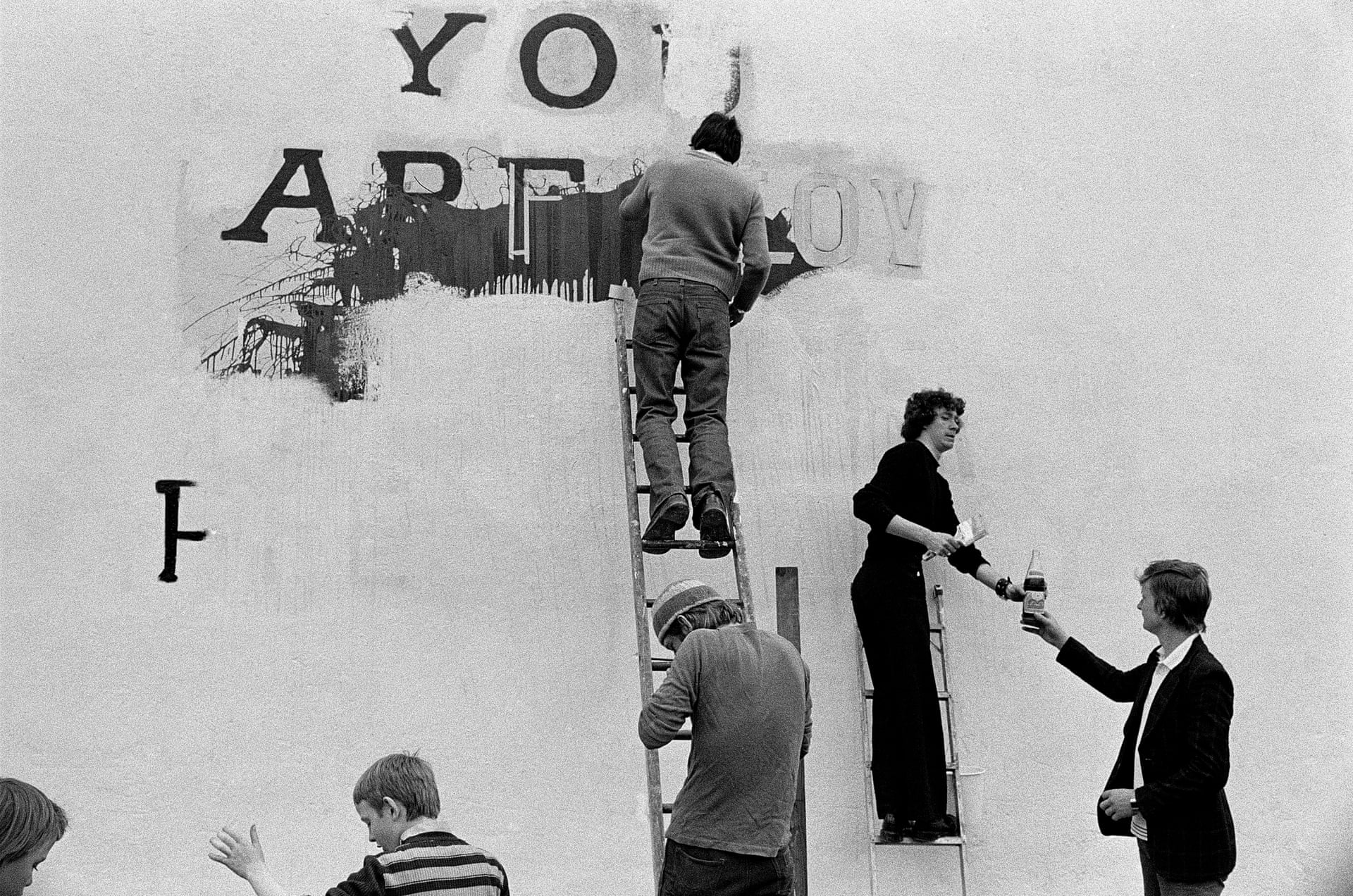 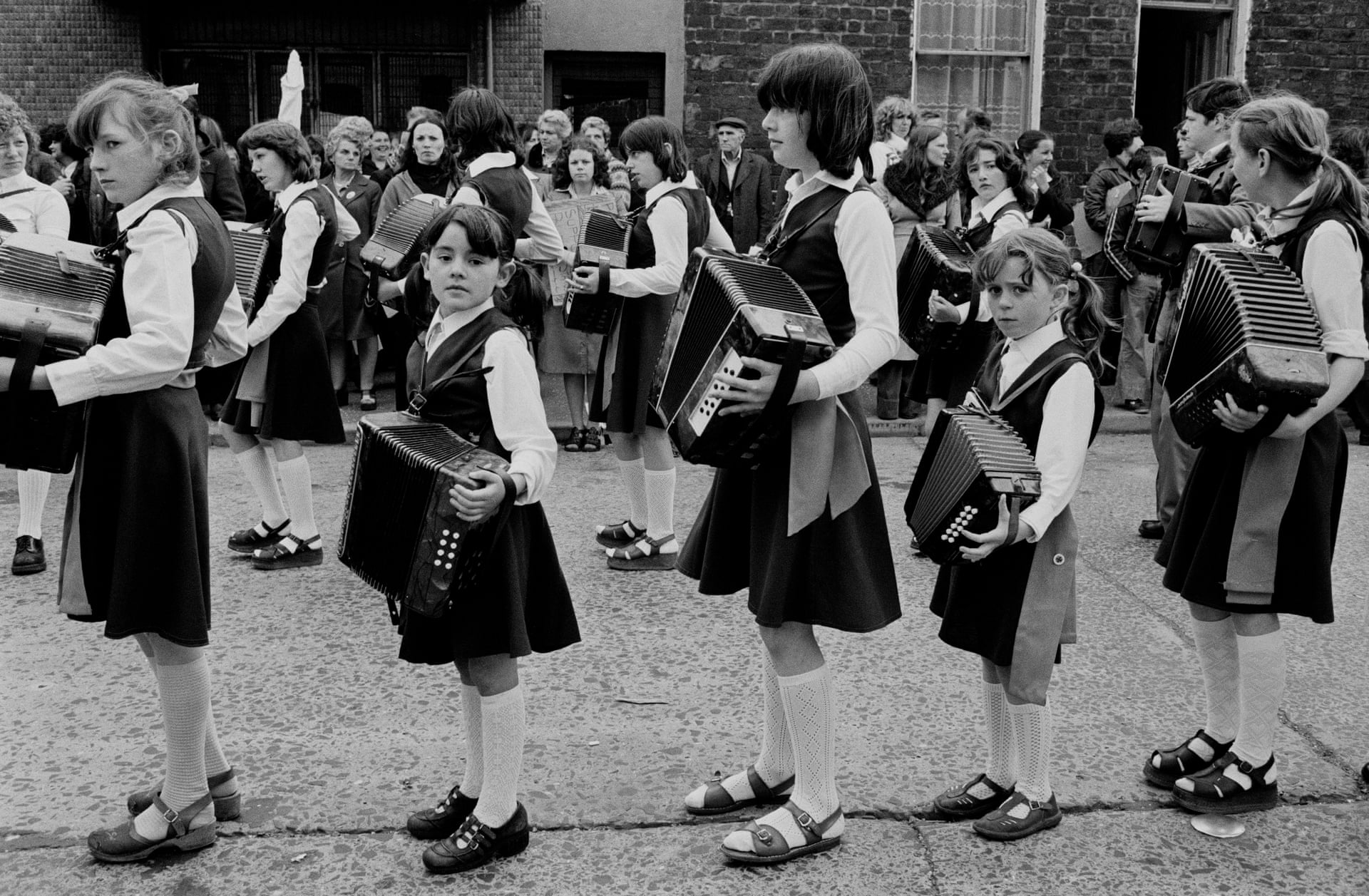 “I take photographs, and photos explain nothing; they describe. These photographs go some way towards describing a Catholic community under attack by a largely Protestant community backed up by the British state.” 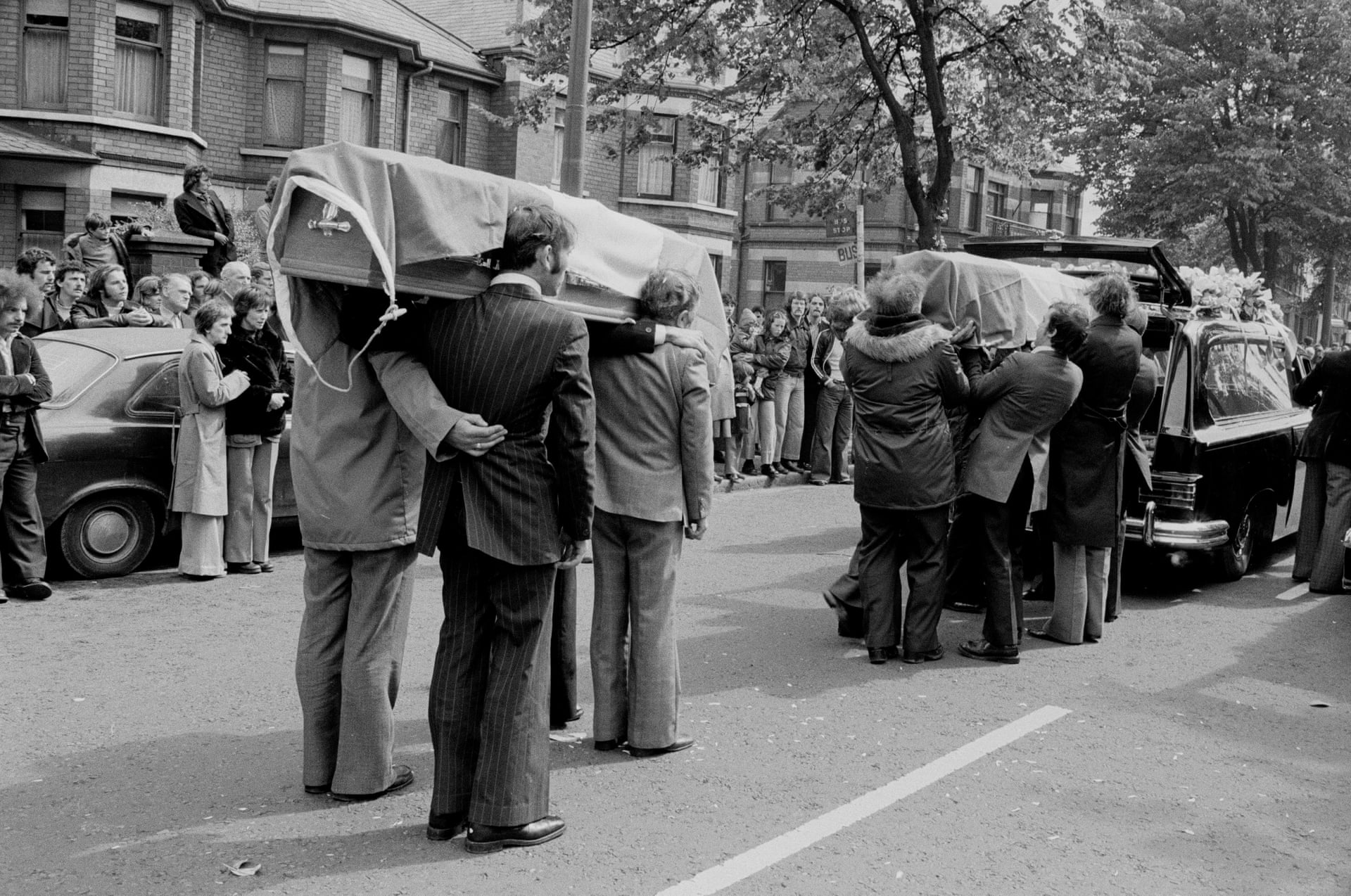 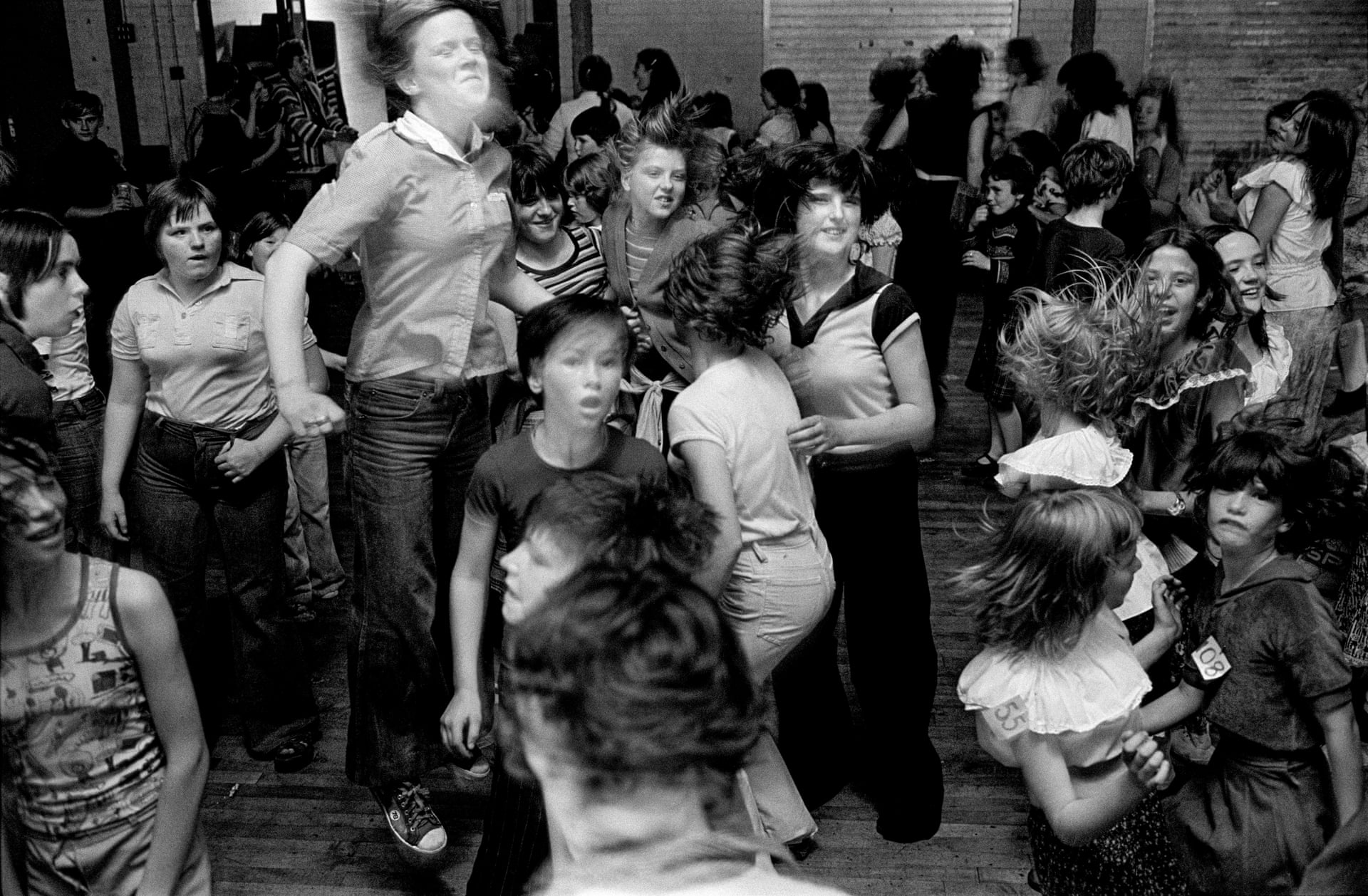 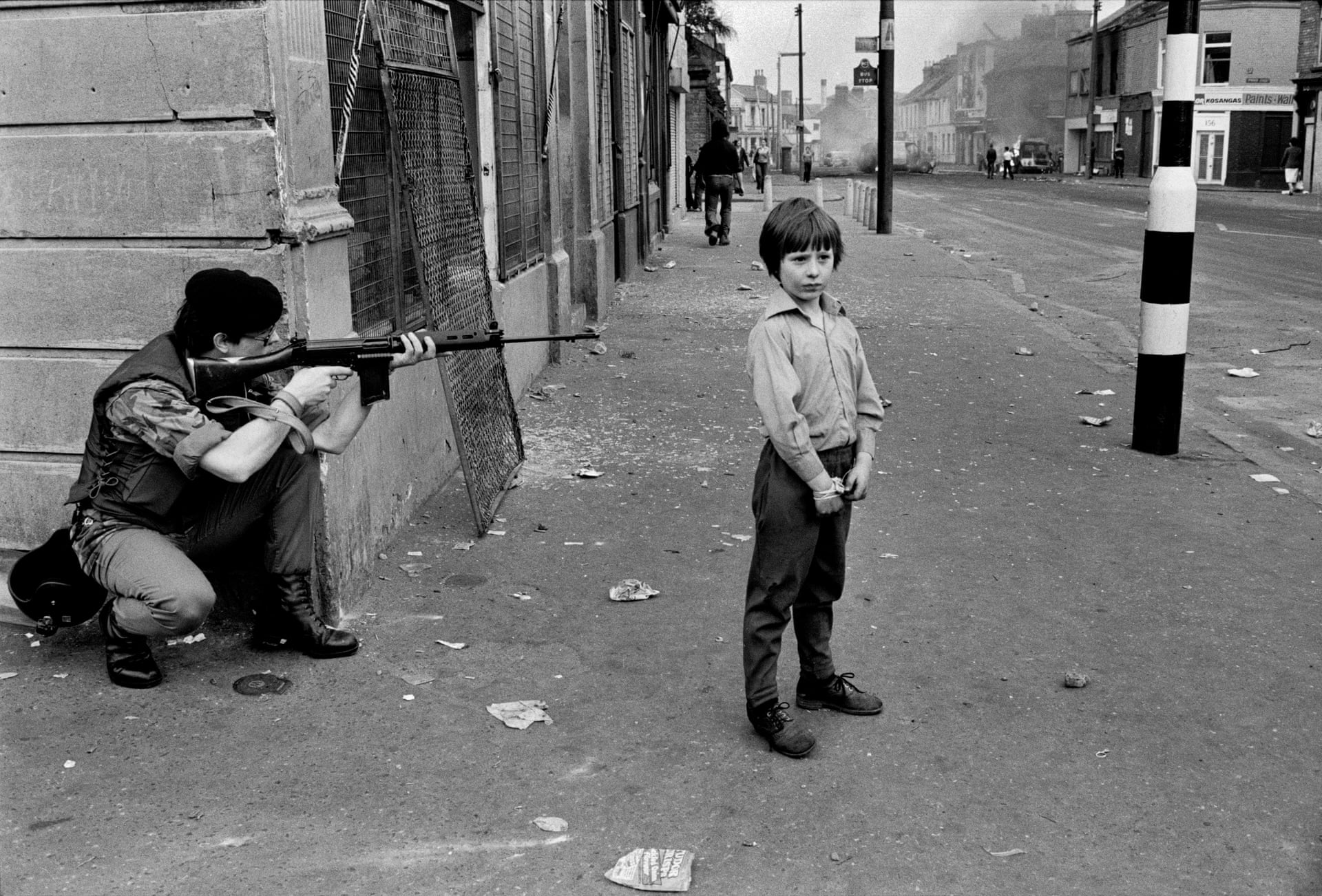 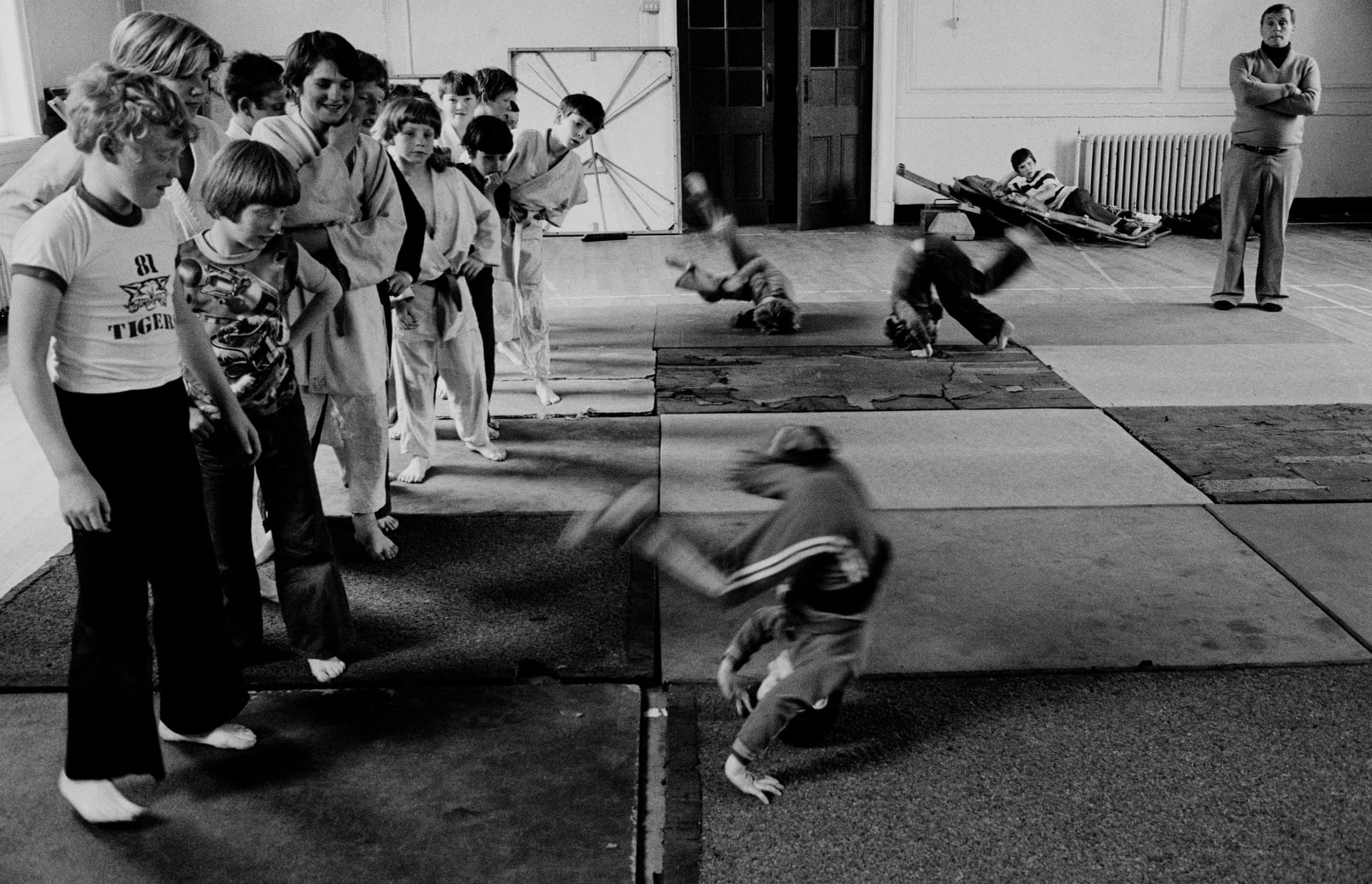 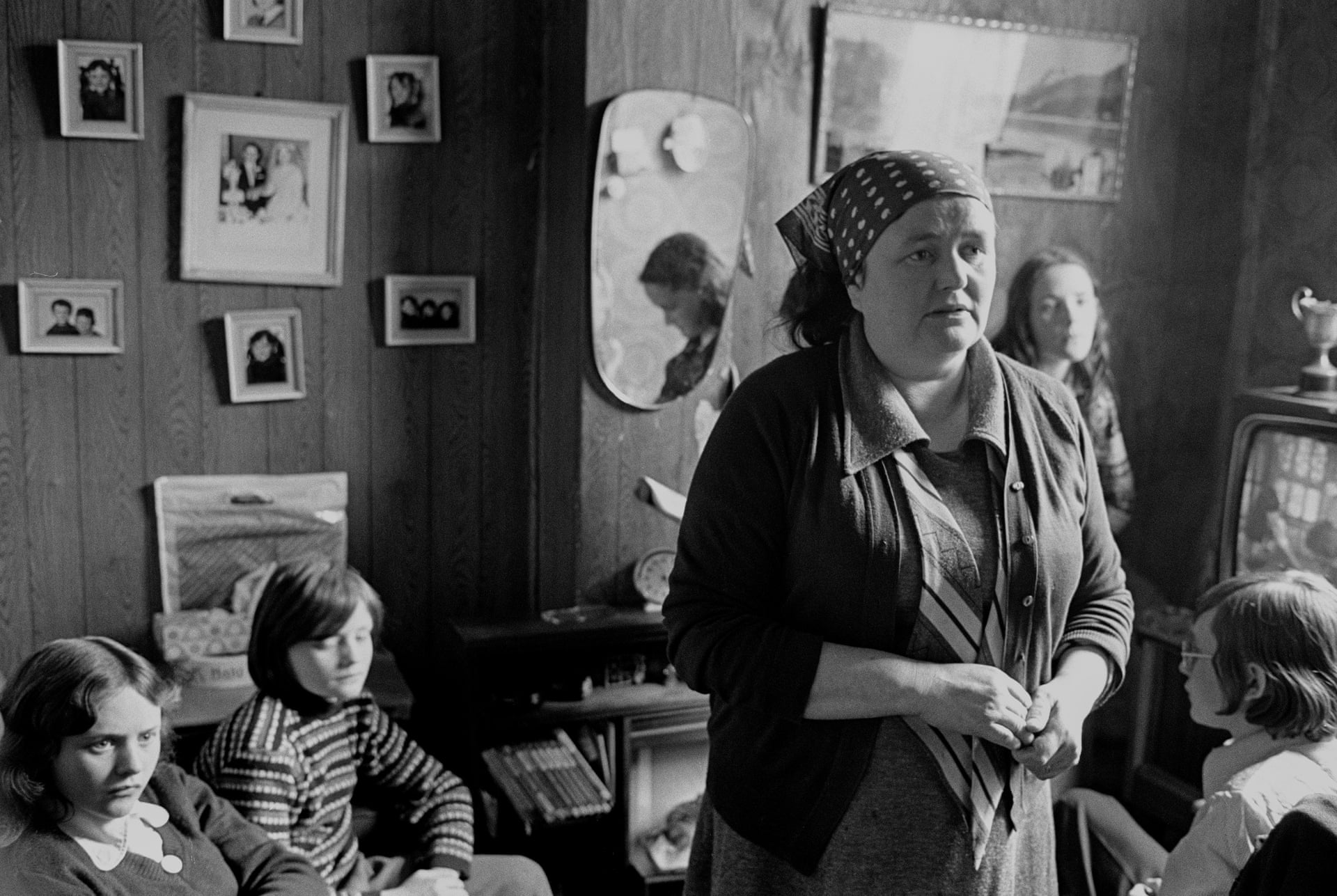 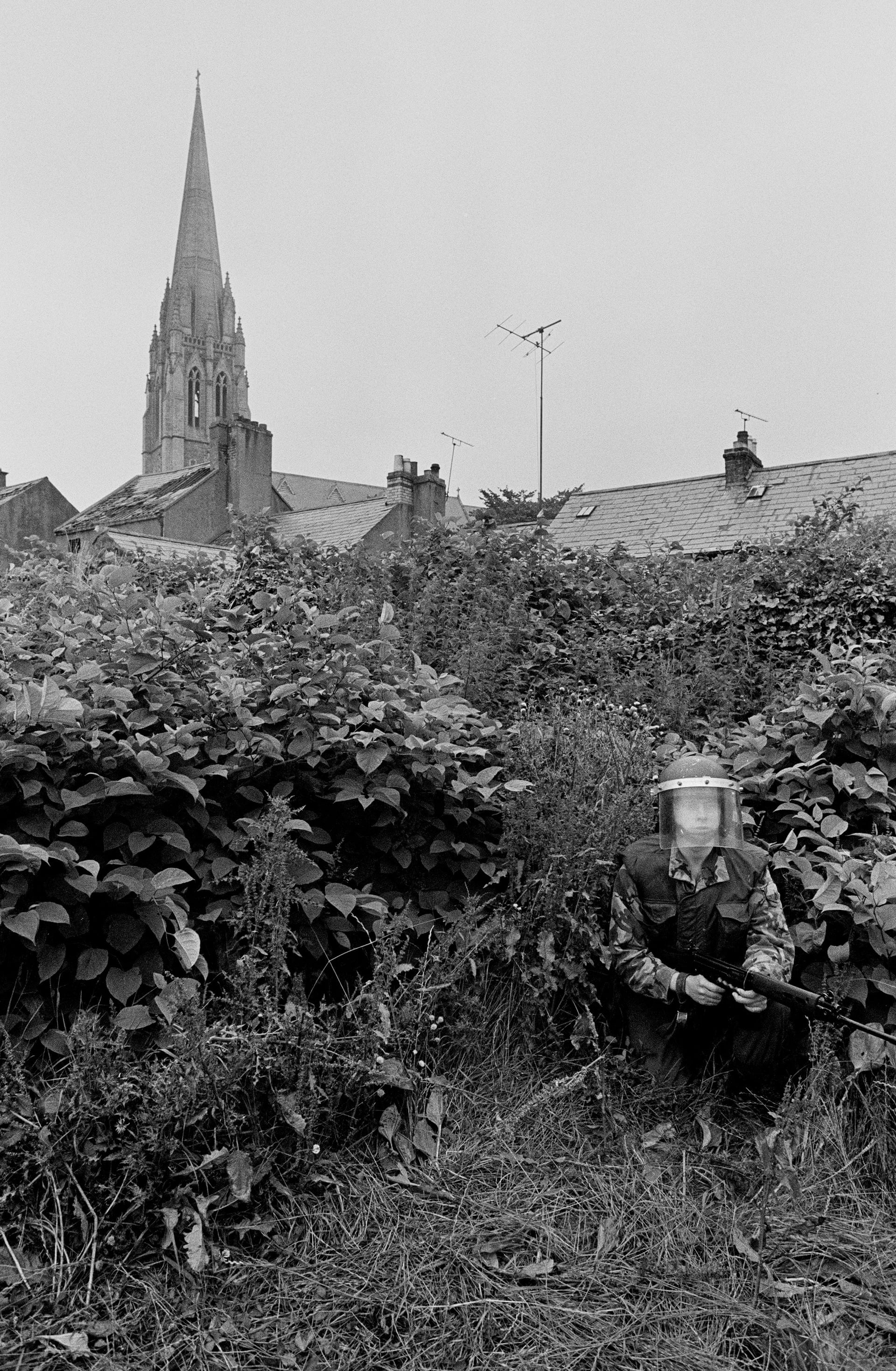 You are now entering Free Derry, 1978 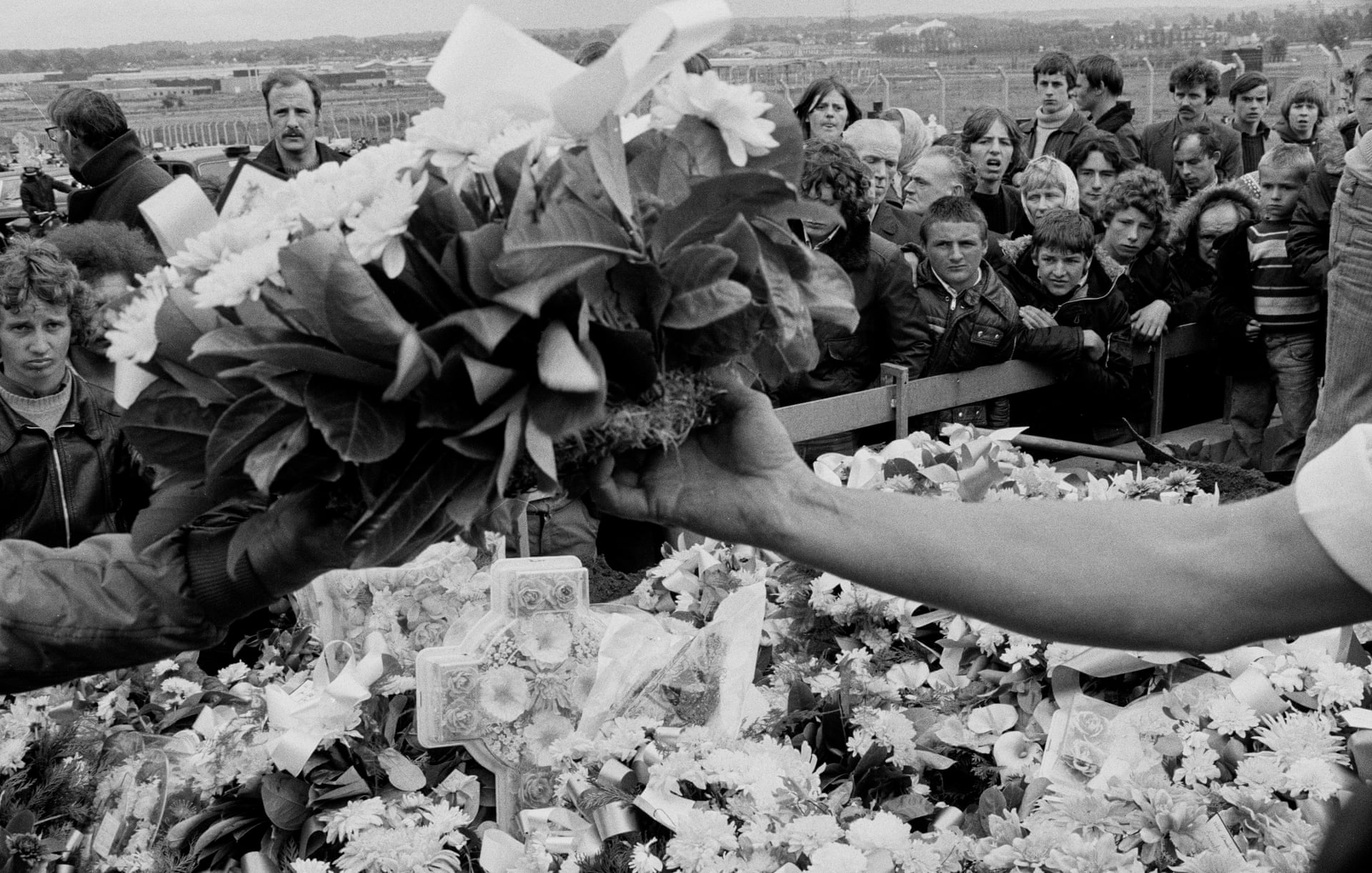