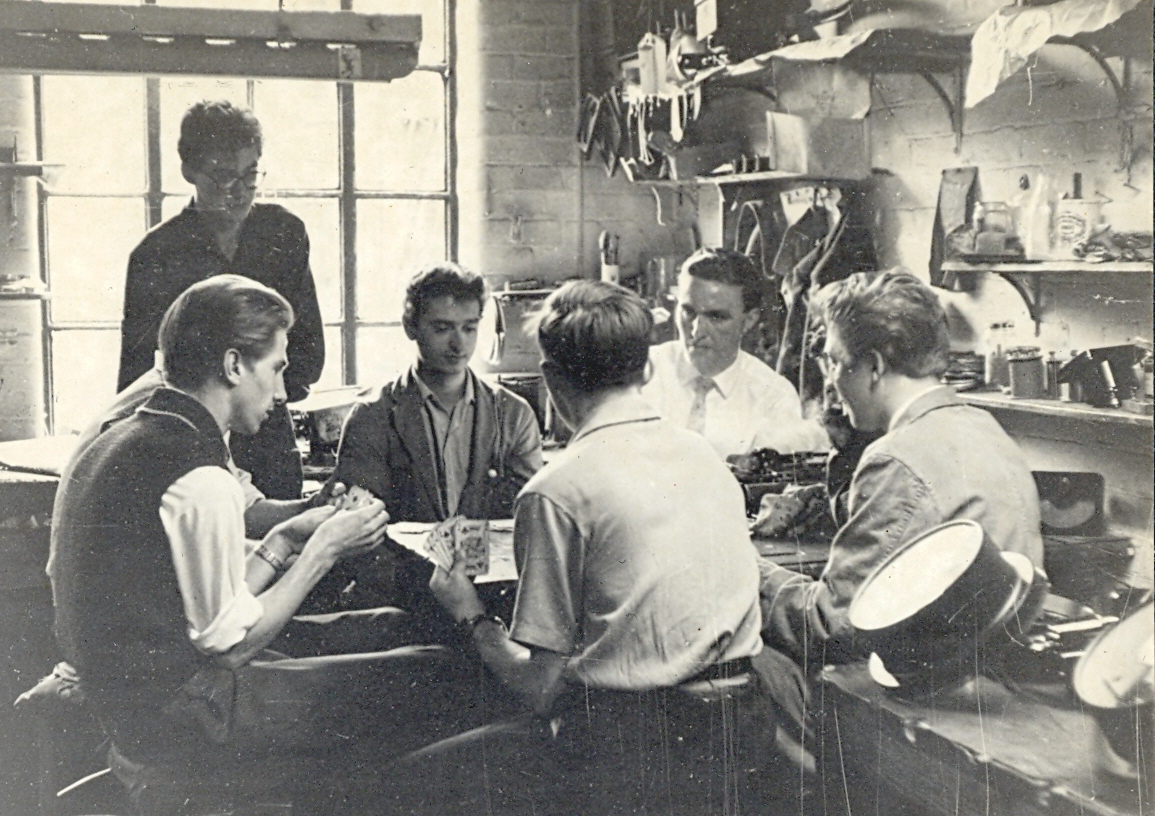 Reader Rory Smith sends us his story from his time working in London.

“I served my 5 year apprenticeship at the White Electrical Instrument Co from 1958 to 1963 at 10 Amwell Street, Clerkenwell, London. Then the district was the heart of London’s watch, clock and instrument making.  The girls in my photos were working in a factory next door. At lunchtime, we would chat with them. I made an impression with my new Minolta camera.

“I stayed on at WEICo for another year after finishing my apprenticeship, then went to another instrument makers, Hilger & Watts.  WEICo moved in the late 60’s to Malvern I believe and are still in business.” 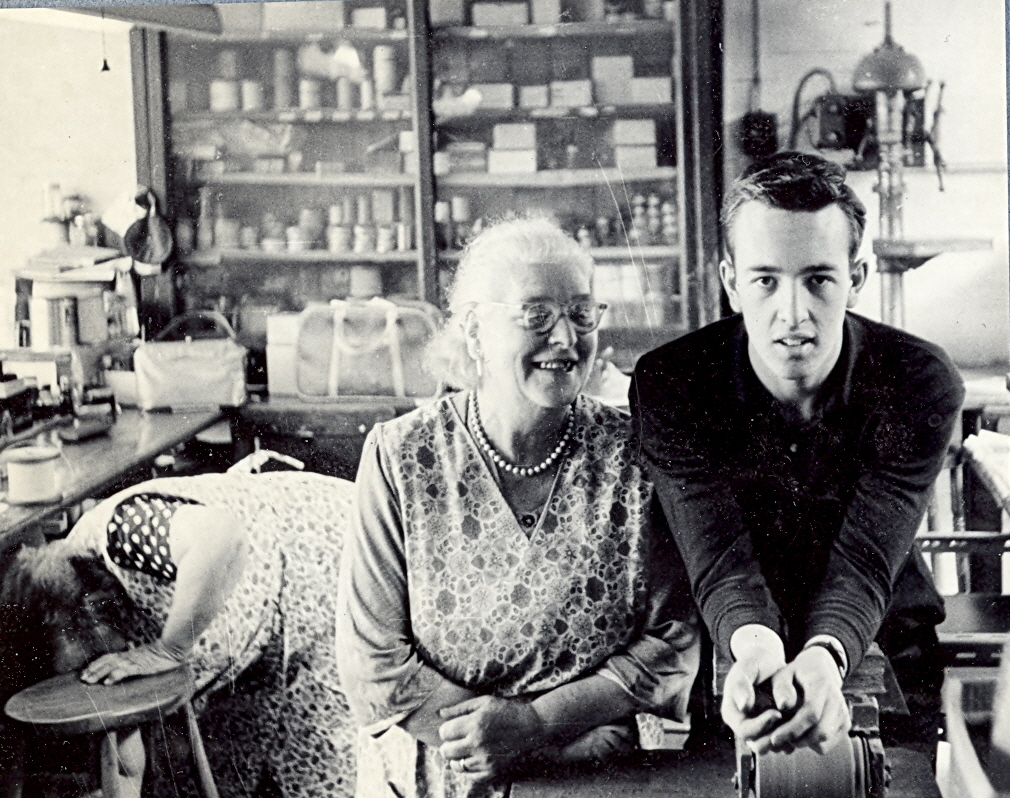 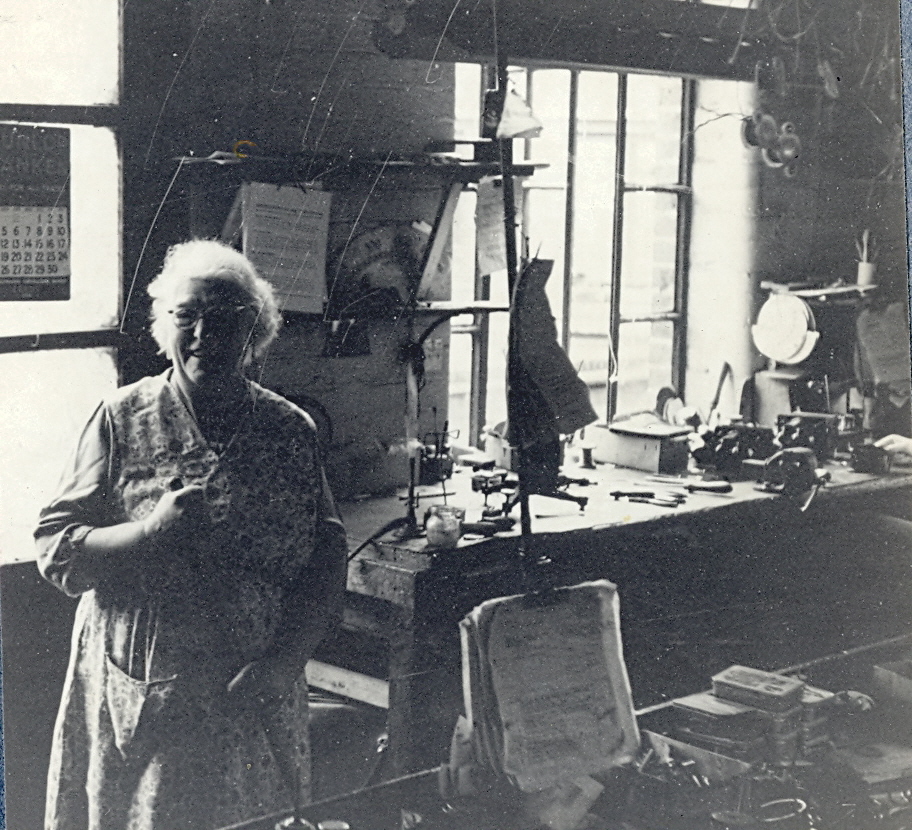 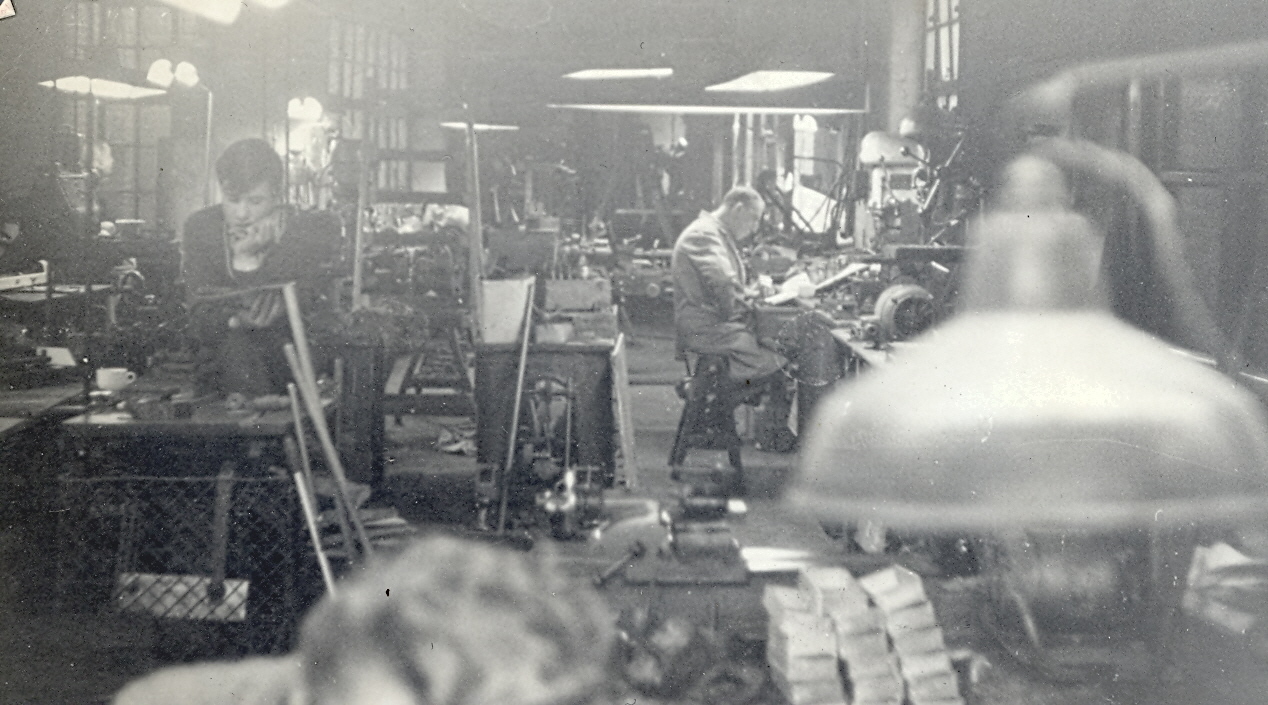 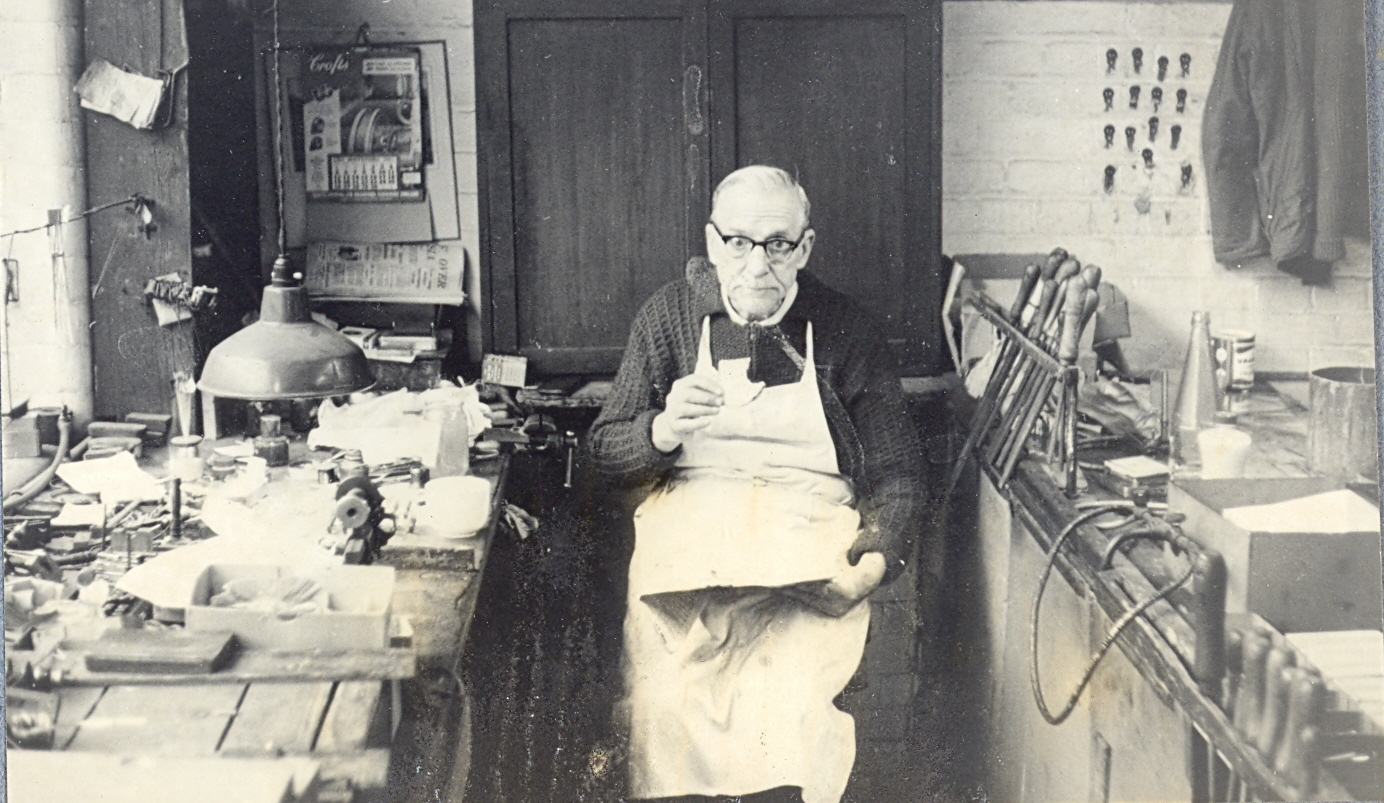 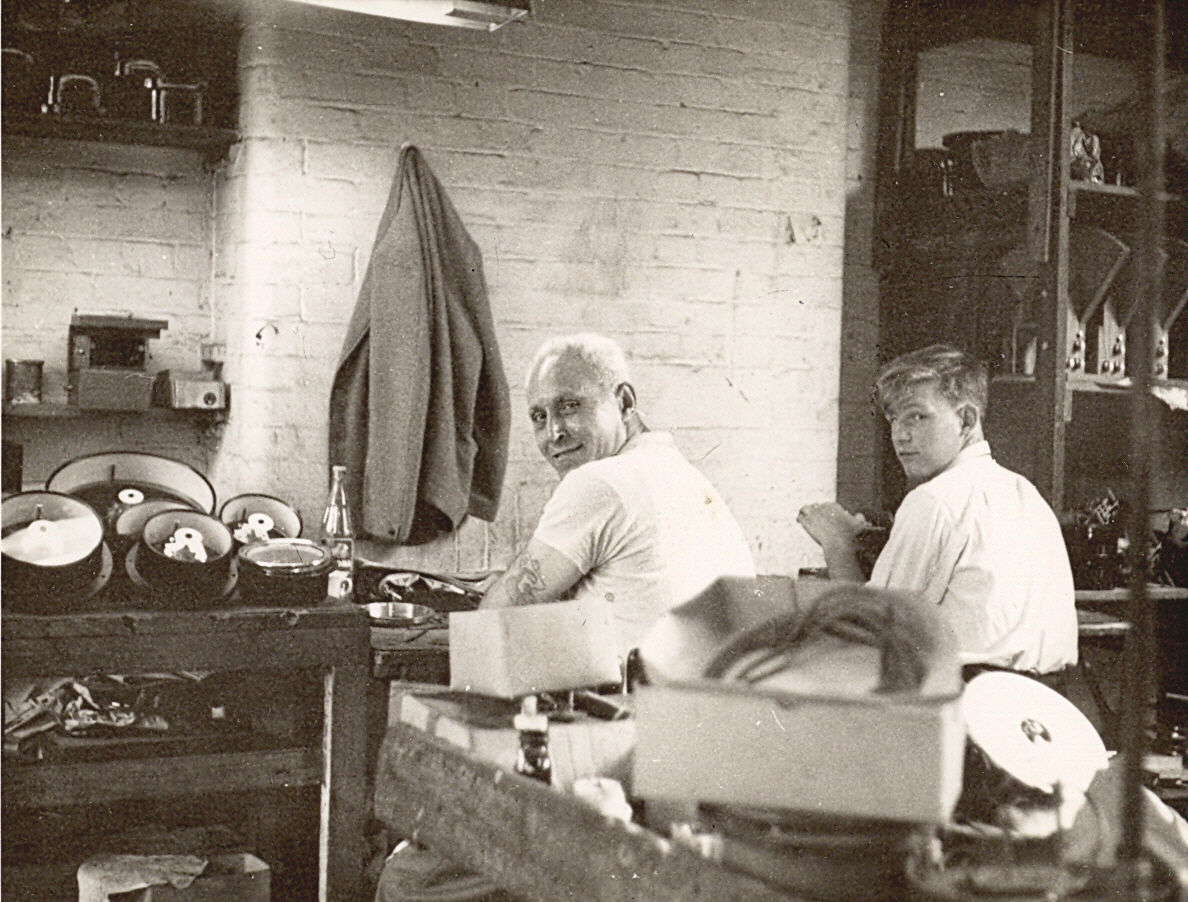 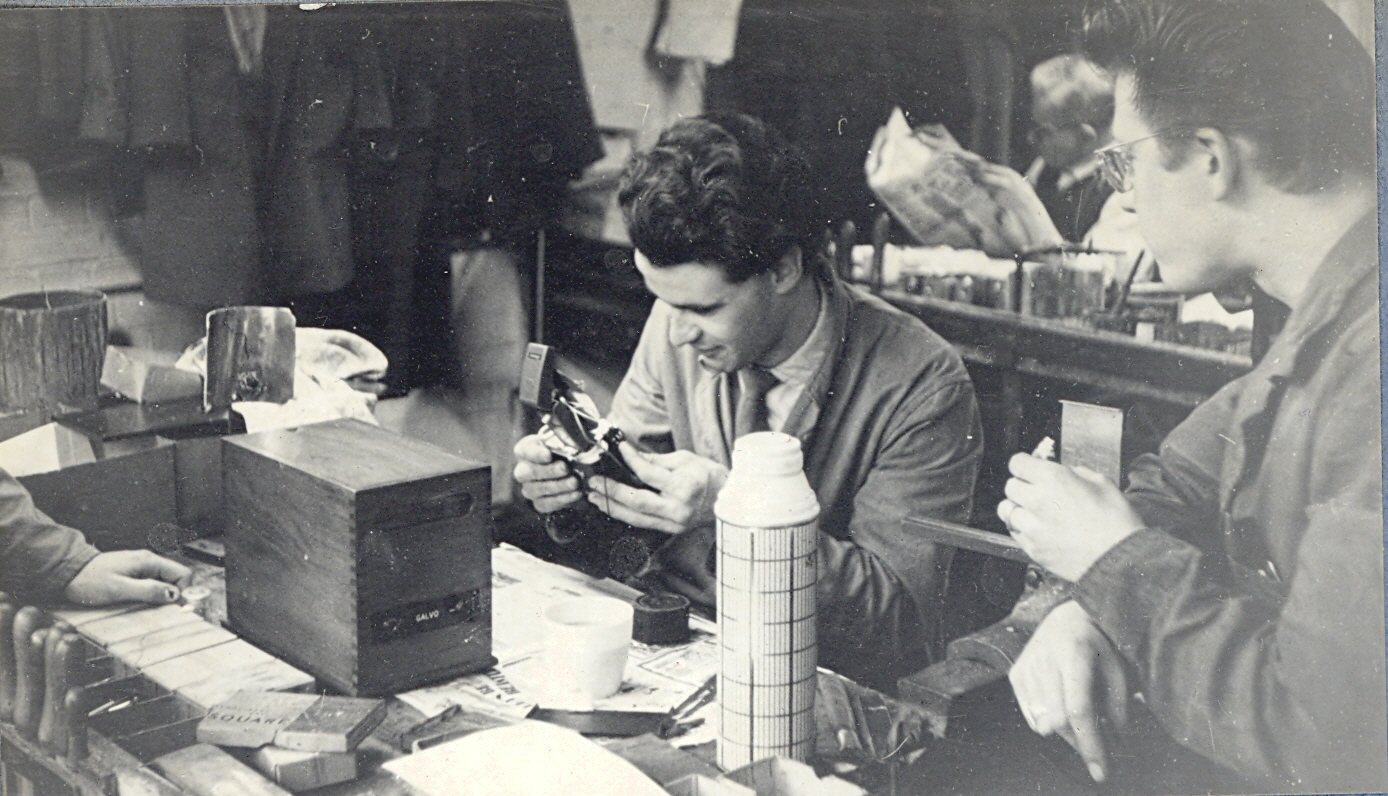 Ken and Derek with galvonometer on bench

The White Electrical Instrument Co was founded by Herbert Brandon White in 1911. His 1916 obituary tells us:

HERBERT BRANDON WHITE was born in 1869.

He was the son of the late Mr. Henry Brandon White of Highgate, for many years connected with the Gunmakers Company.

He received his technical training at the Finsbury College, whence he proceeded in 1892 to Messrs. James Pitkin and Company. Later he became a partner in the firm, but in 1911 he withdrew from the business and established his electrical department as a separate concern under the title of the White Electrical Instrument Company. Here he invented and improved many electrical measuring instruments, being associated in this direction with many of the pioneers of the electrical profession.

Like his father he was a member of the Gunmakers Company, holding office as Master only a year or two ago.

He was elected a Member of the Institution in 1911. 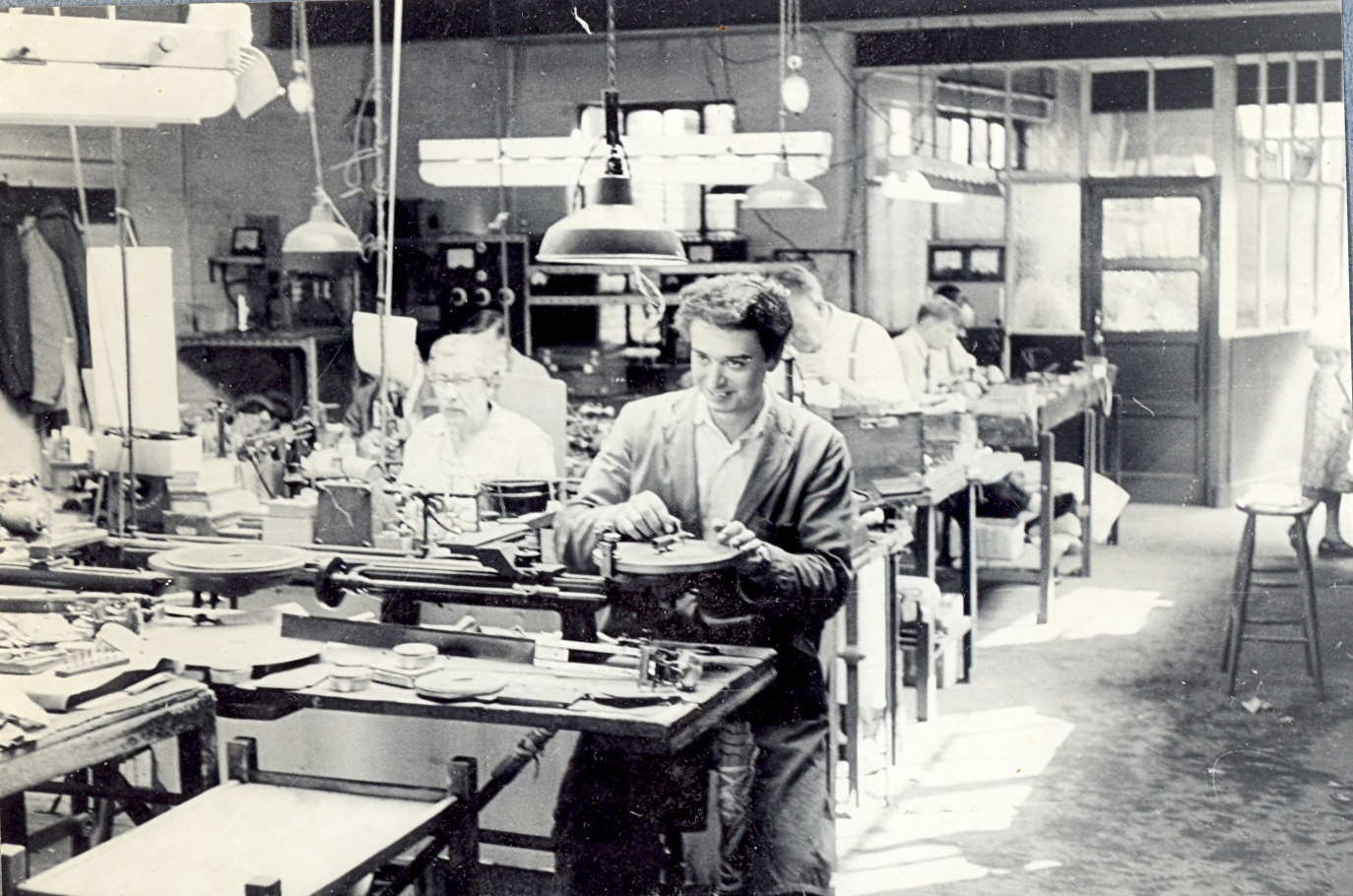 Alan Kirby Alan on the dial dividing machine. Movement maker section behind him 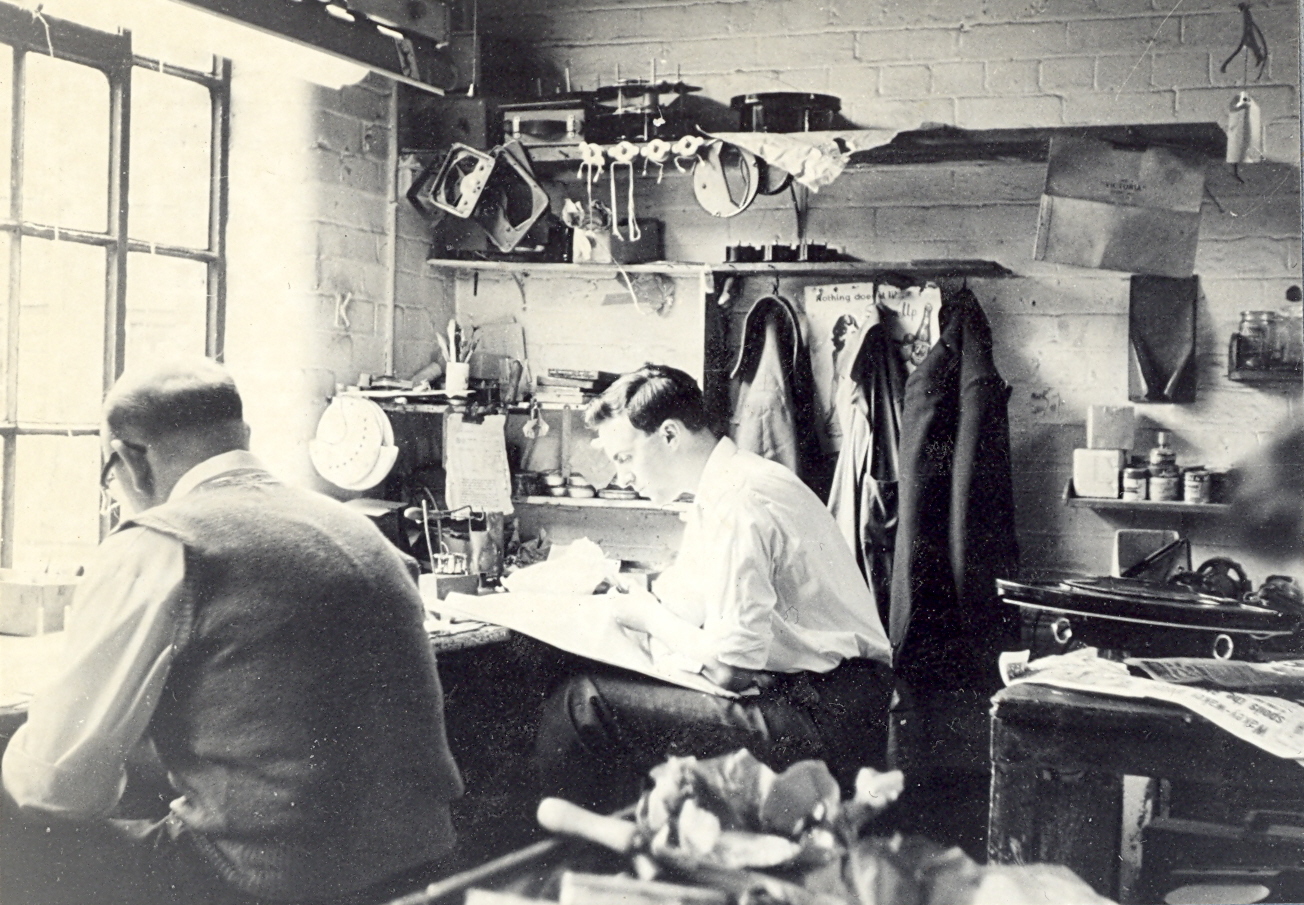 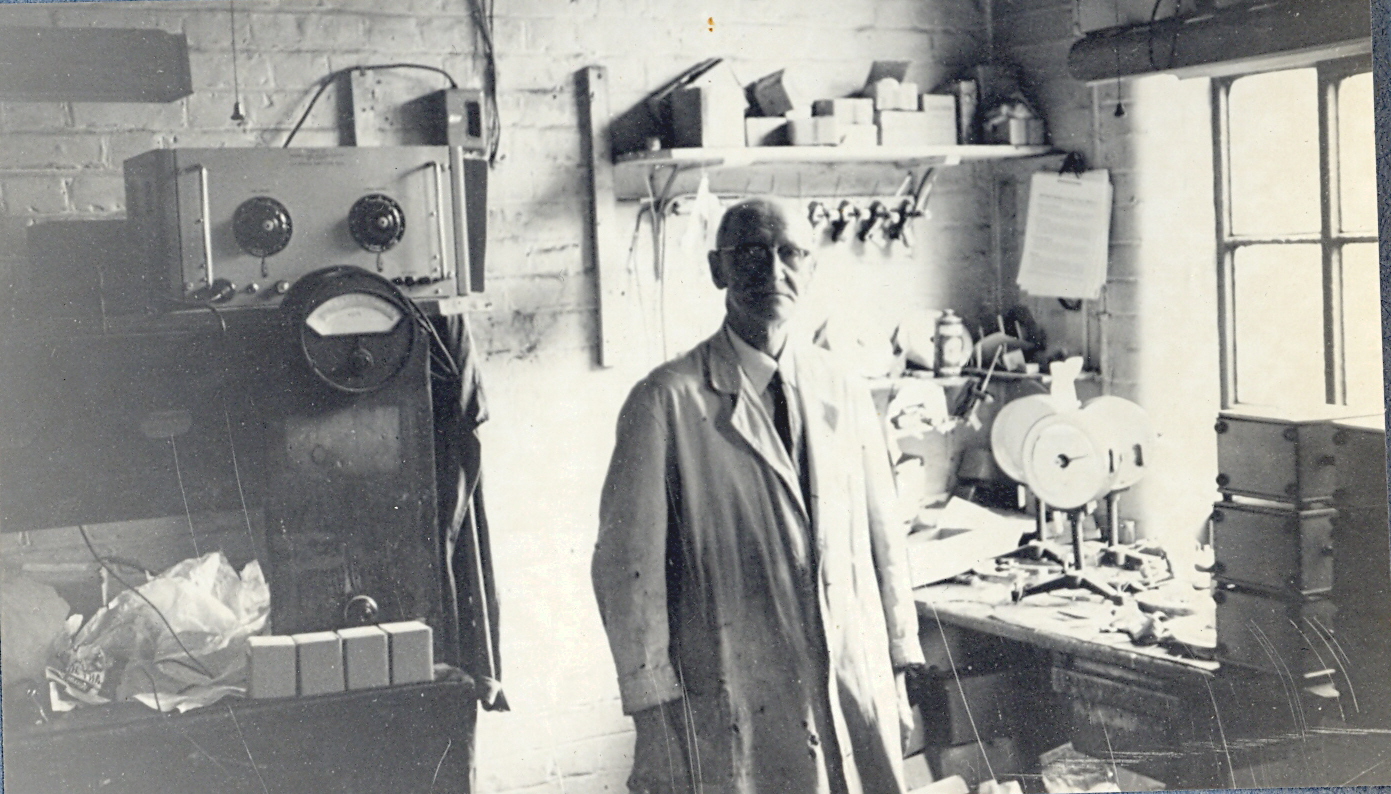 Bill Sparkes.Left in photo is the AC Volts test rack. On the right in the photo are Torsion Balances on the bench and on the extreme right are wooden cased Standards 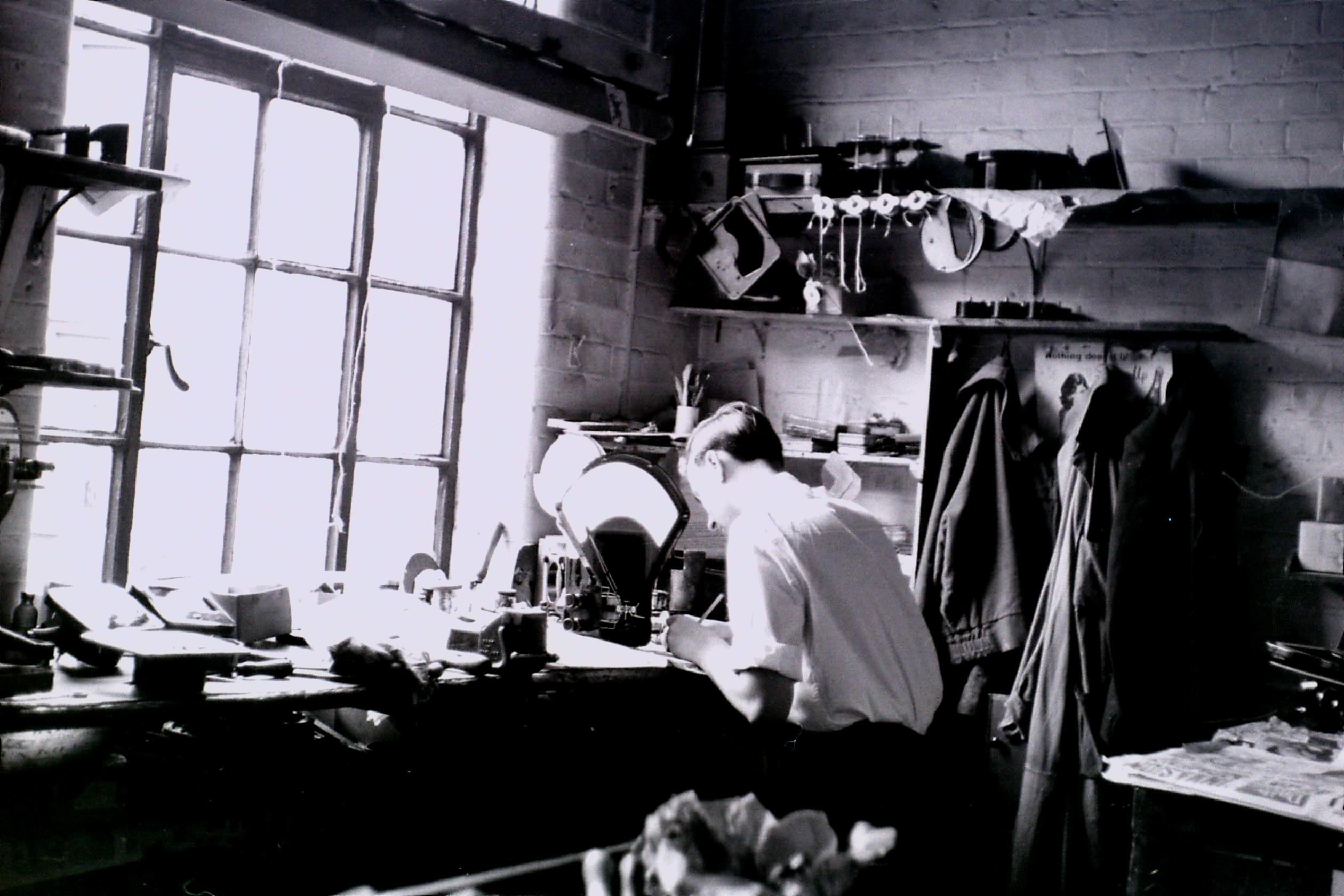 We’d be delighted to share your memories on Flashbak. Please do get in touch by clicking here.