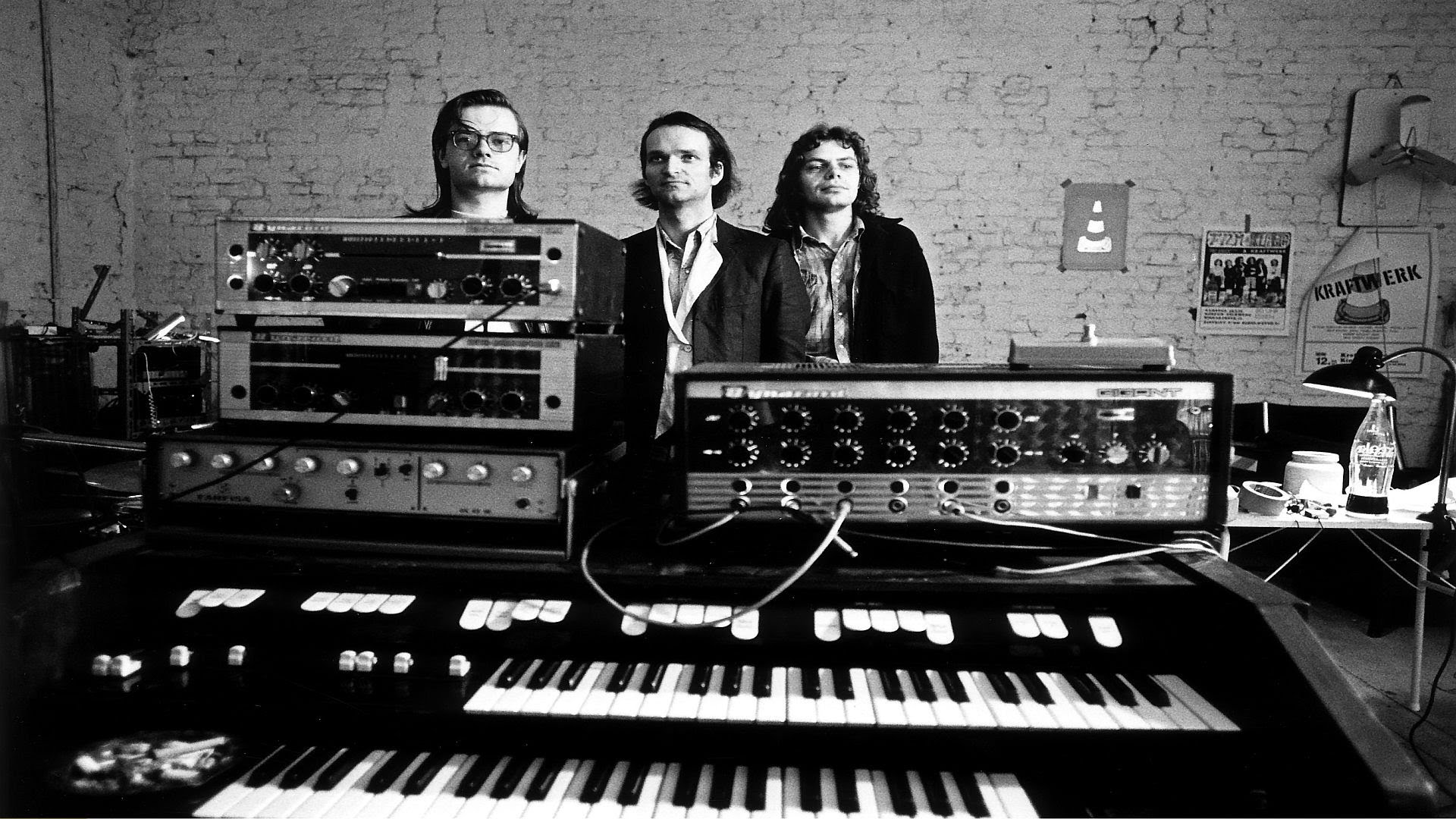 As good as the music is as Kraftwerk’s mechanical rhythms and motorik beats lay the seeds for dance music, the expressions of some faces in the audience is choice.

“People a long time ago had difficulties finding the sensitivity of electronics,” said Hütter in June 2017. “But when you go and see your doctor and he does a heart test, it is electronics that are very sensitive to this. It’s the same with an instrument. That’s why we should use the tools of today’s society to create music – otherwise it is just antique.”

And here’s the full show:

Via Side Line, Vice