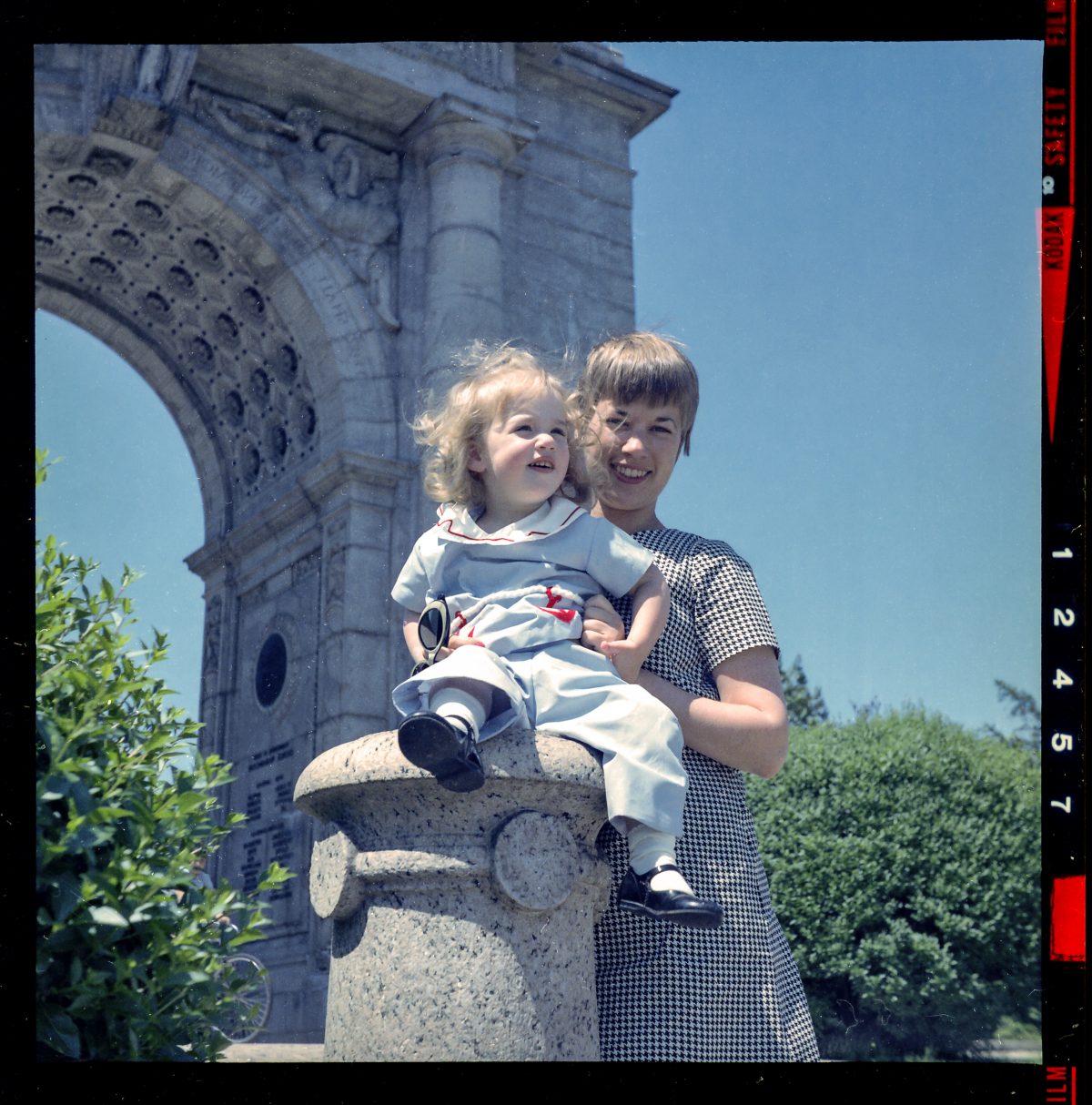 “My in-laws – Jack and Jan Lillywhite – moved to New York City in 1965 when he was stationed there in the Navy,” says Kurt Clark. “They lived on Staten Island, and Jack spent some of his off time taking pictures around NYC and the state. My wife (his daughter) remembers parties at their home, trips into ‘the city’, and summers at the beaches in New Jersey while he was stationed there. They left for his final post in San Francisco in 1967.

“My wife and I now have all his slides and negatives from those days, and over the years I’ve scanned many of them. Jack is a retired dentist, and lives in Tennessee with his 2nd wife Dee. Jan Lillywhite passed away in 2013.”

The gorgeous photographs Jack Lillywhite took take us back. As ever, imagine the stories behind the photos – and do tell us if you’re in any of them? Jack would a kick out of that… 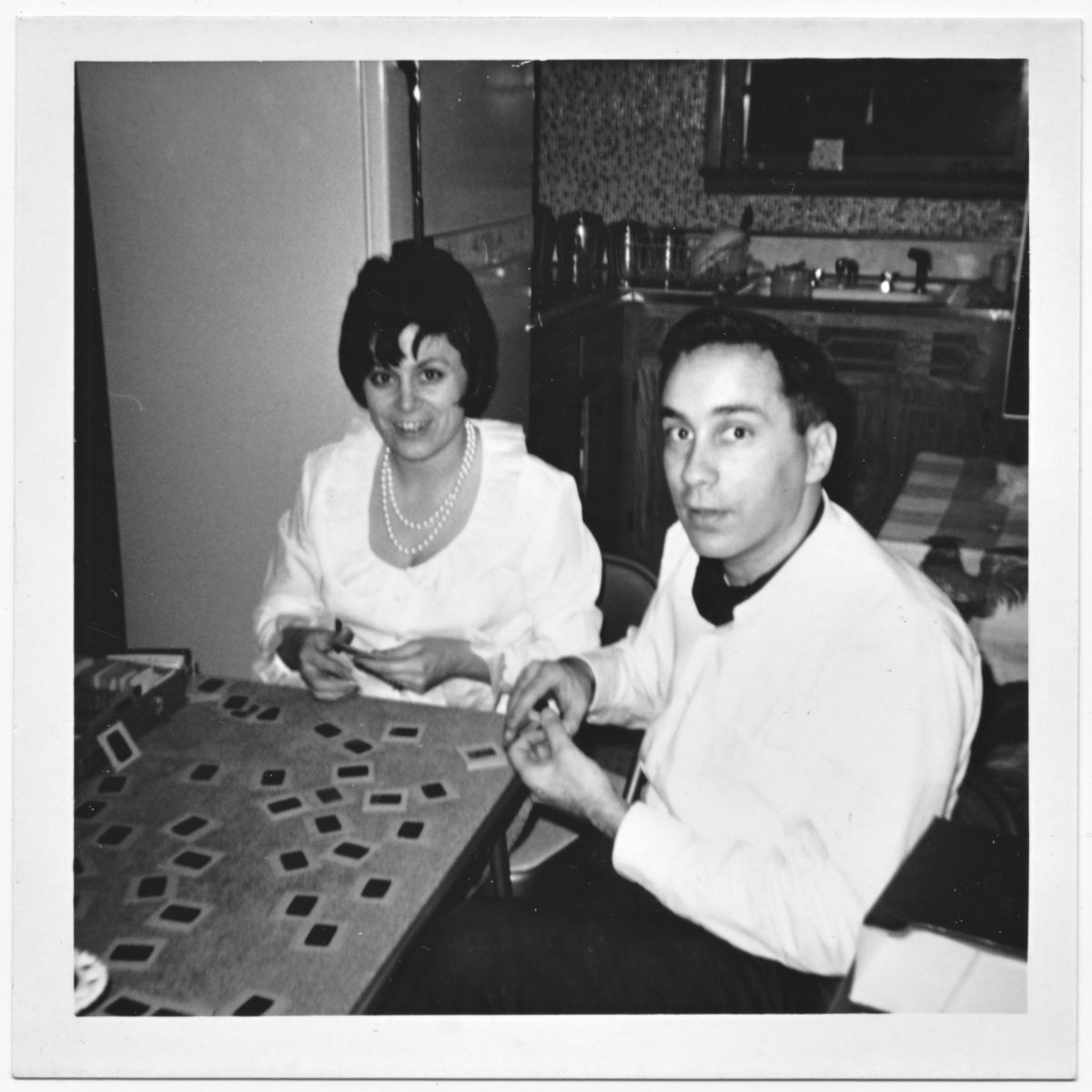 Jack and Jan Lillywhite going through the slides – 1966 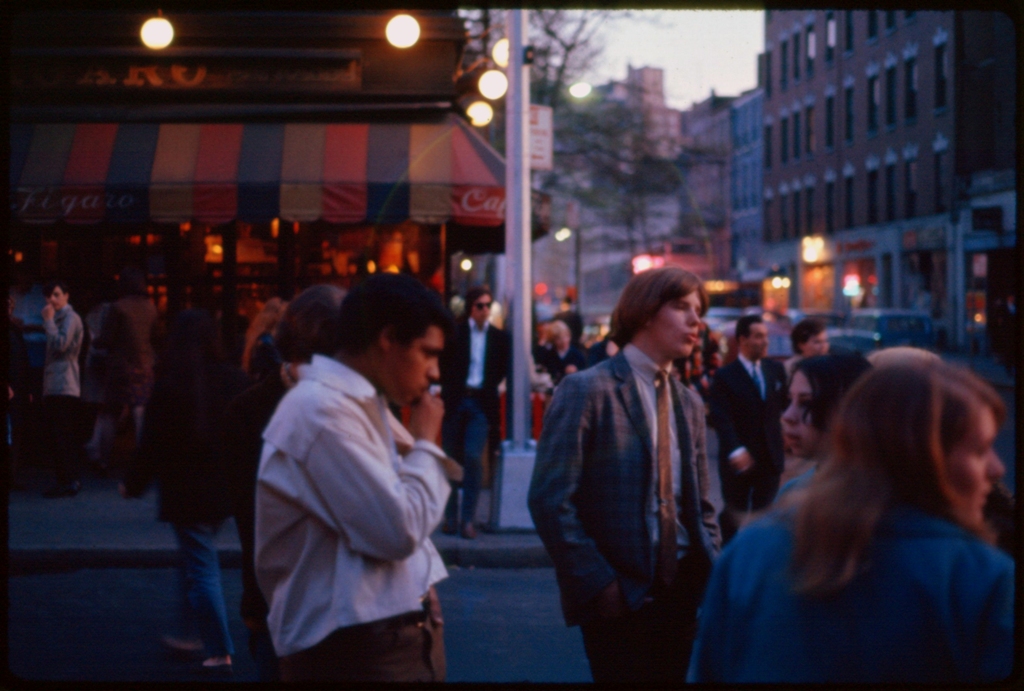 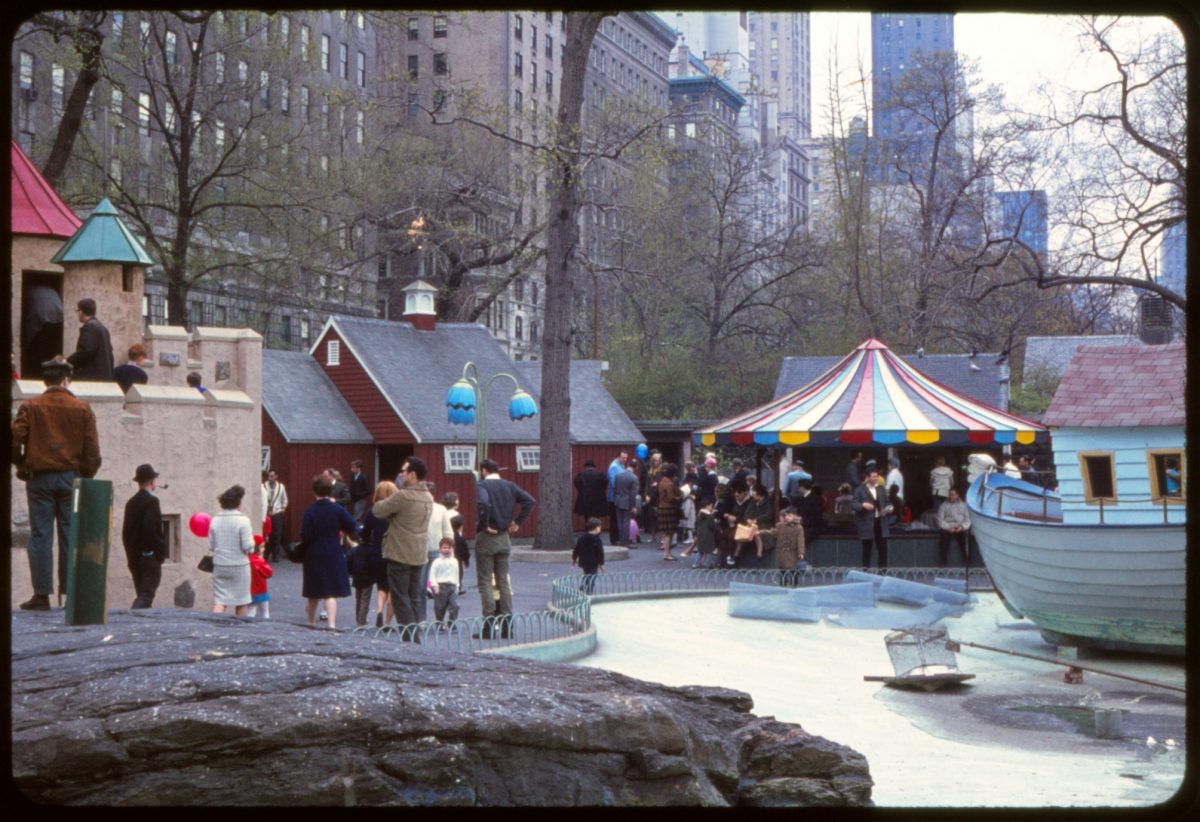 A playground in New York City 1966 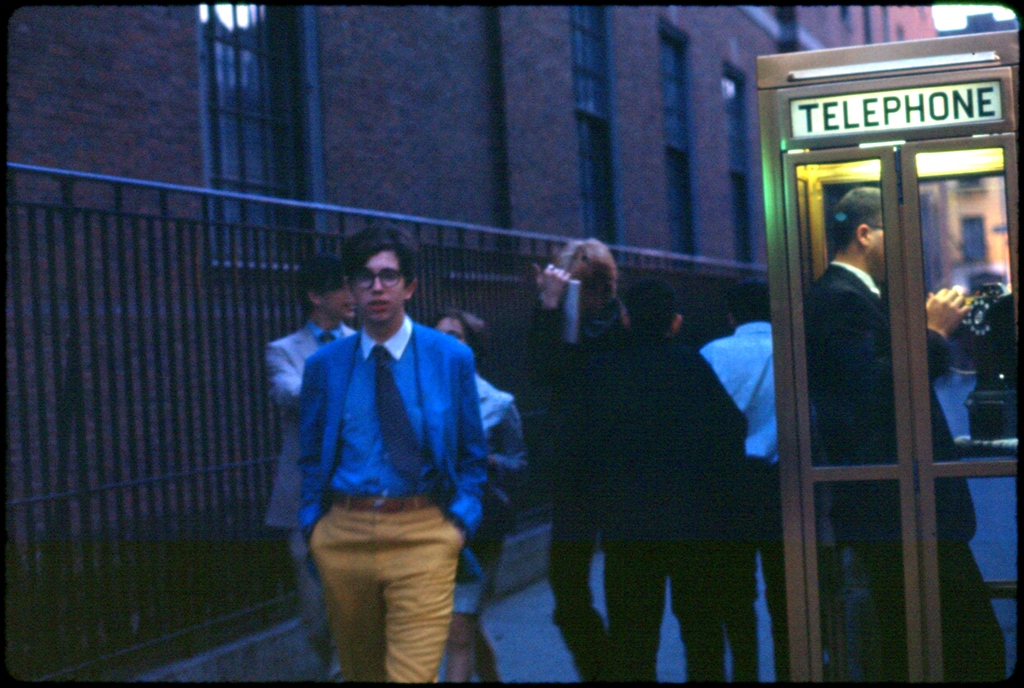 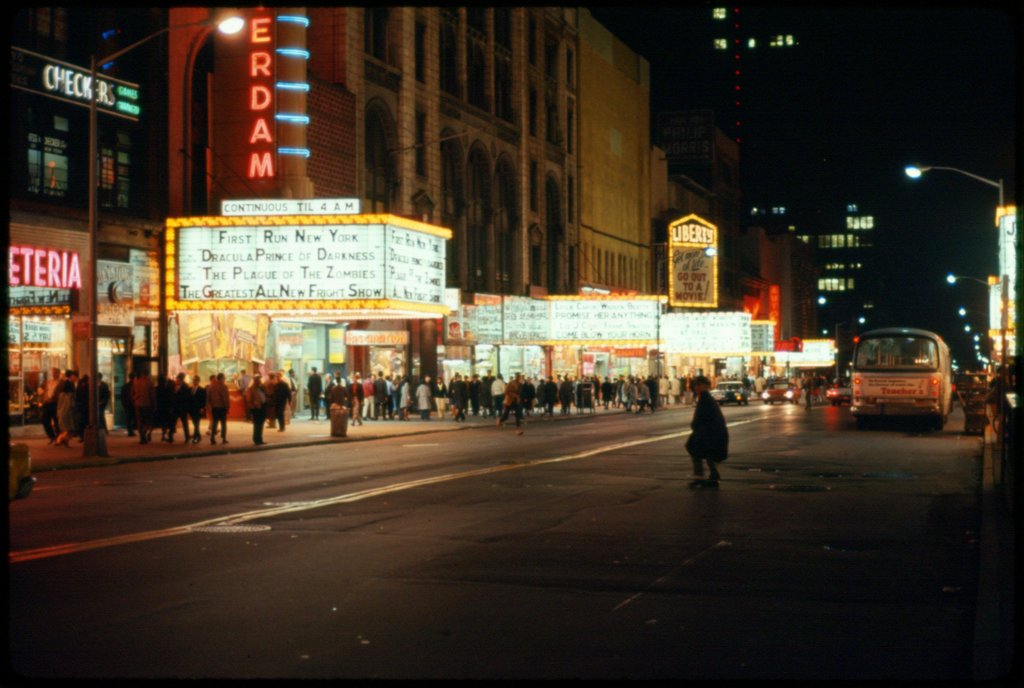 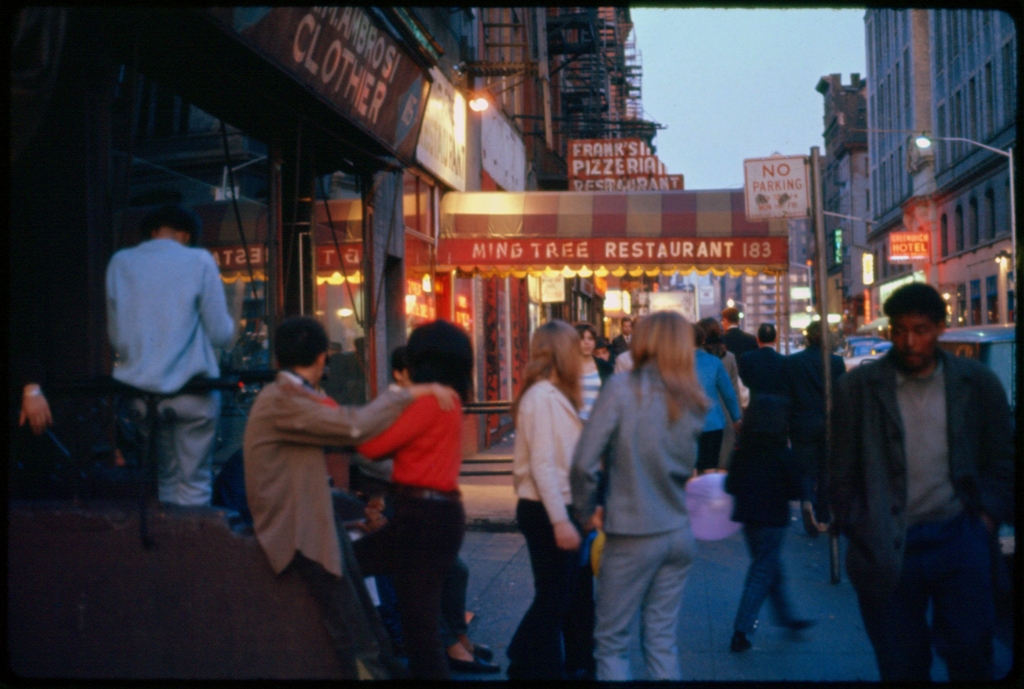 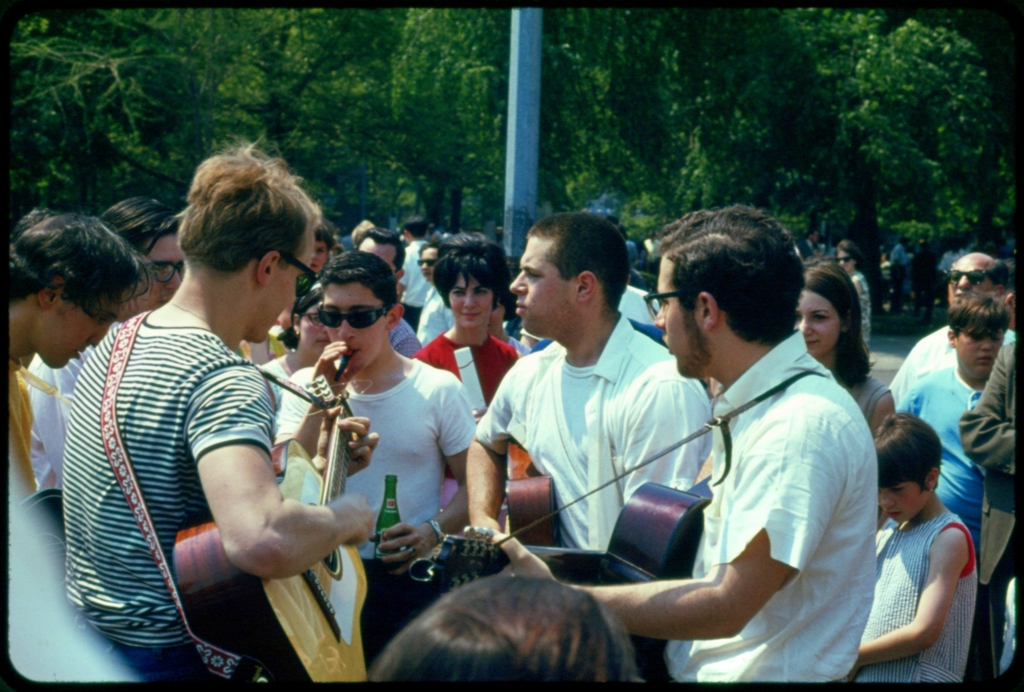 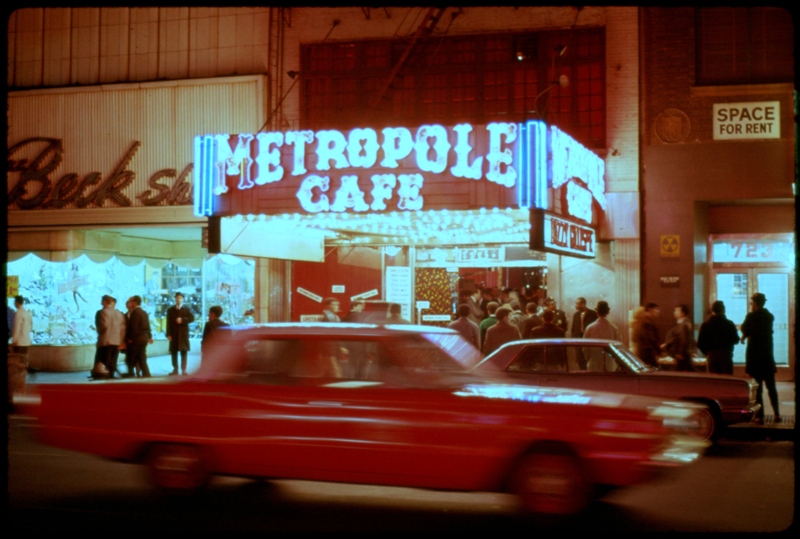 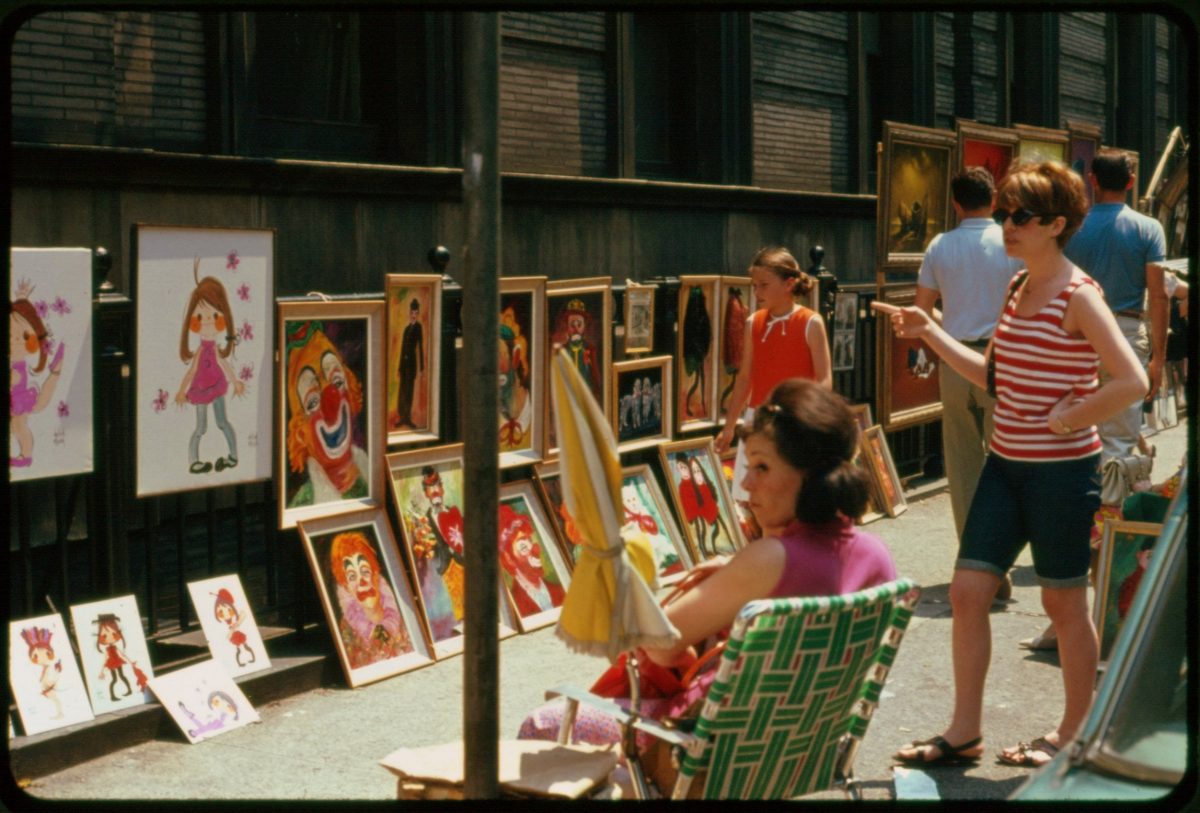 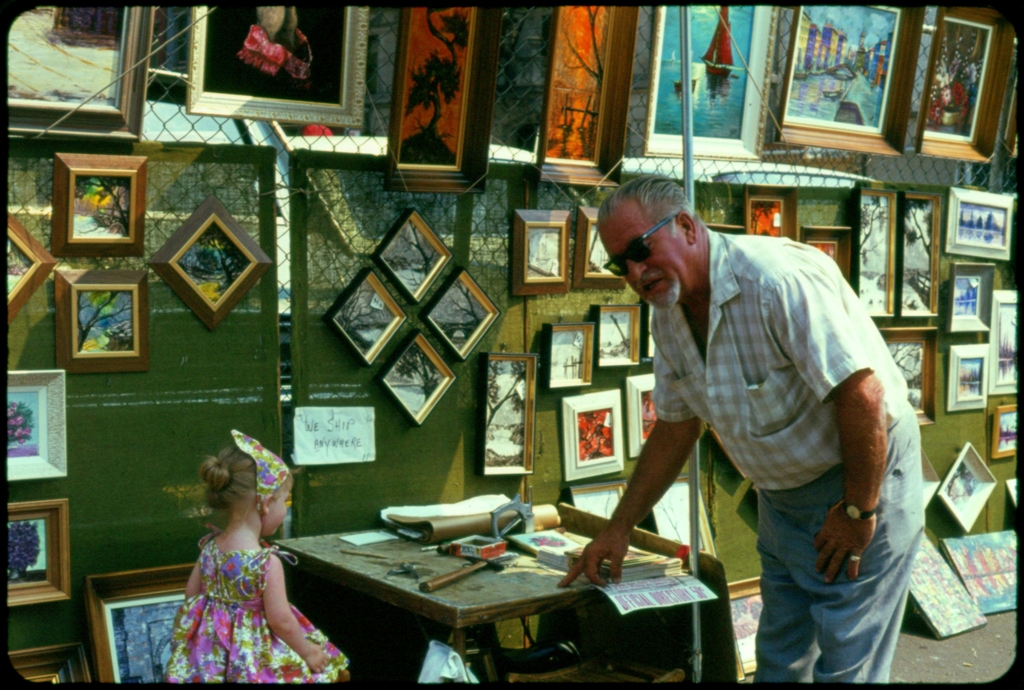 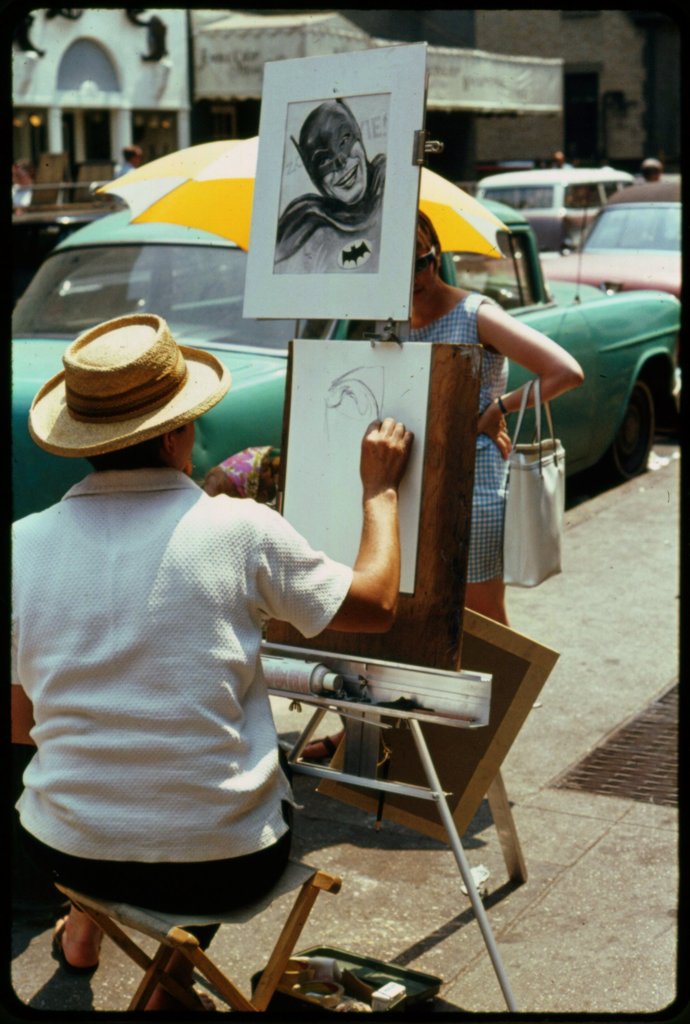 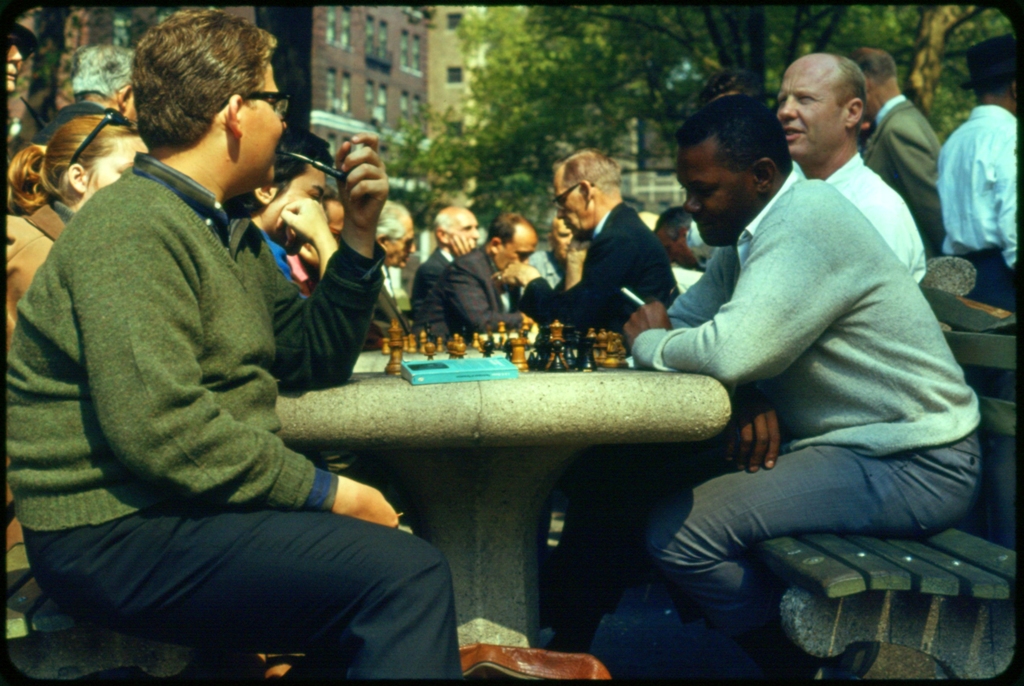 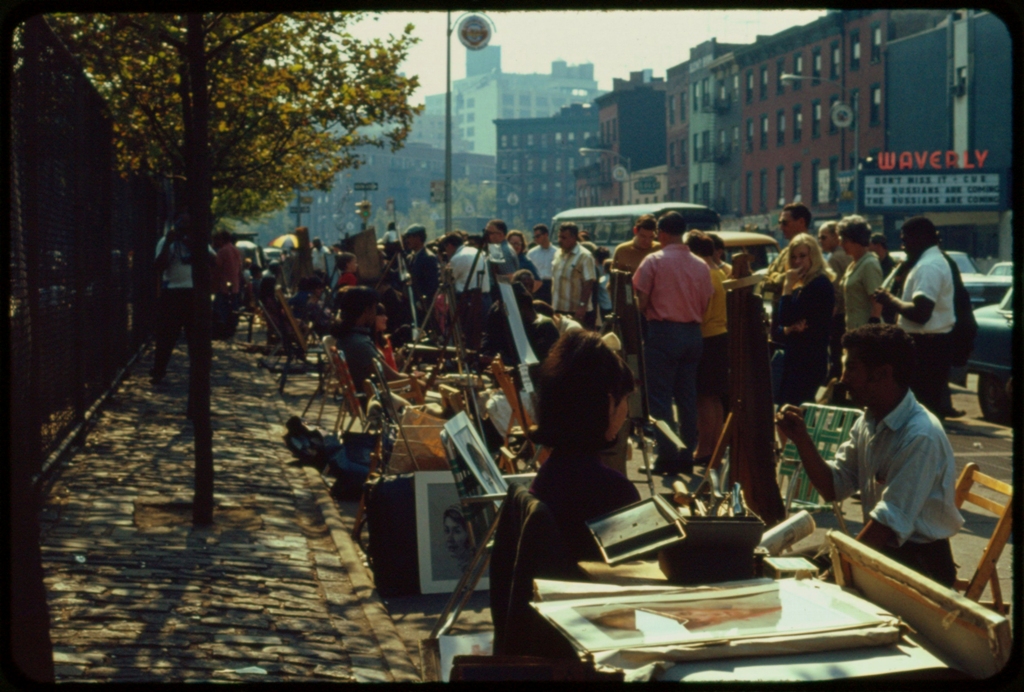 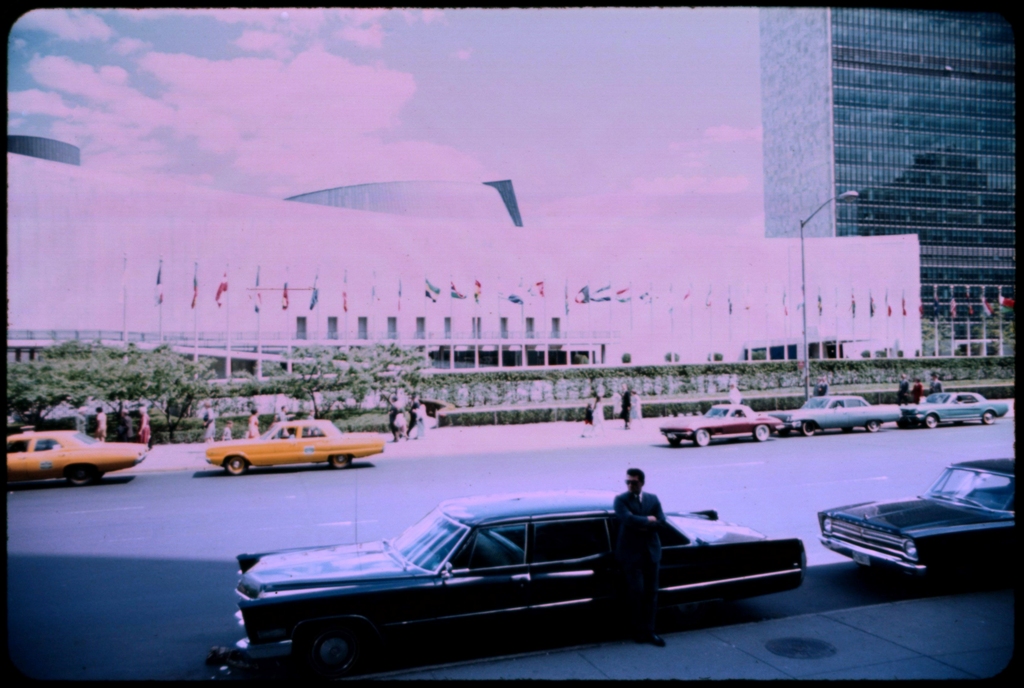 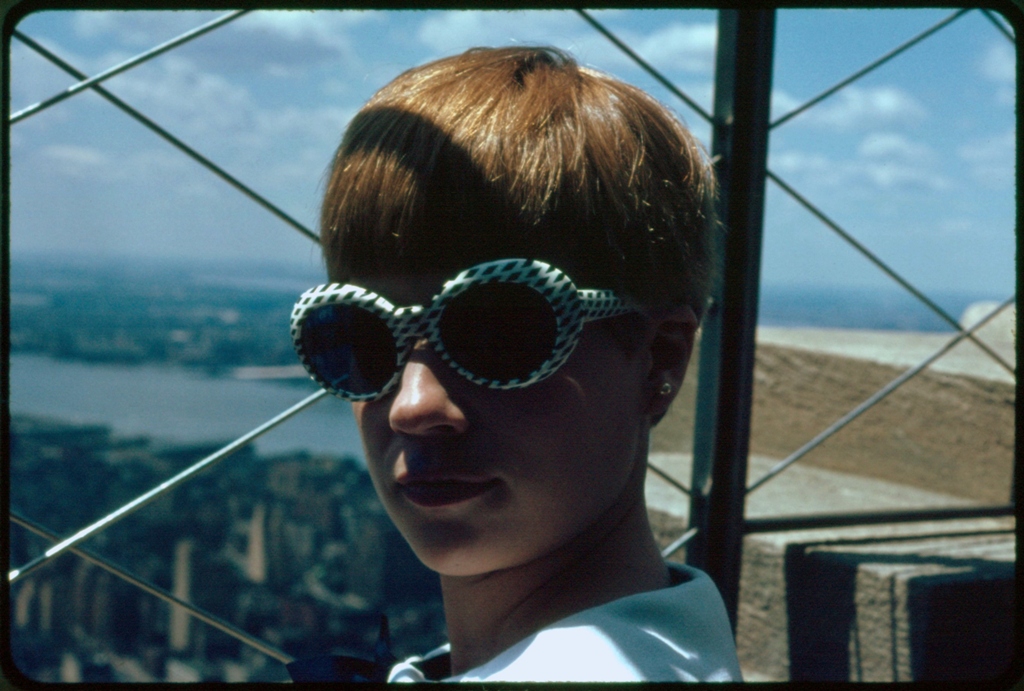 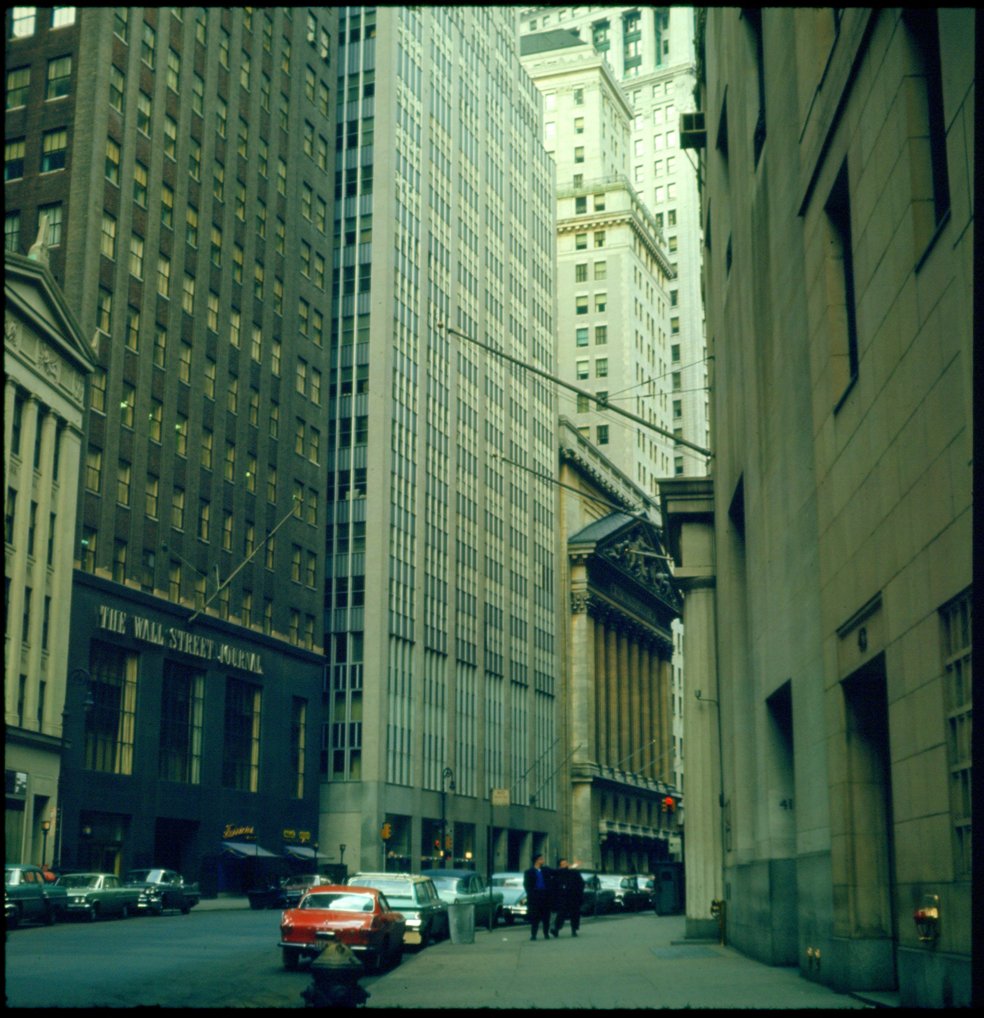 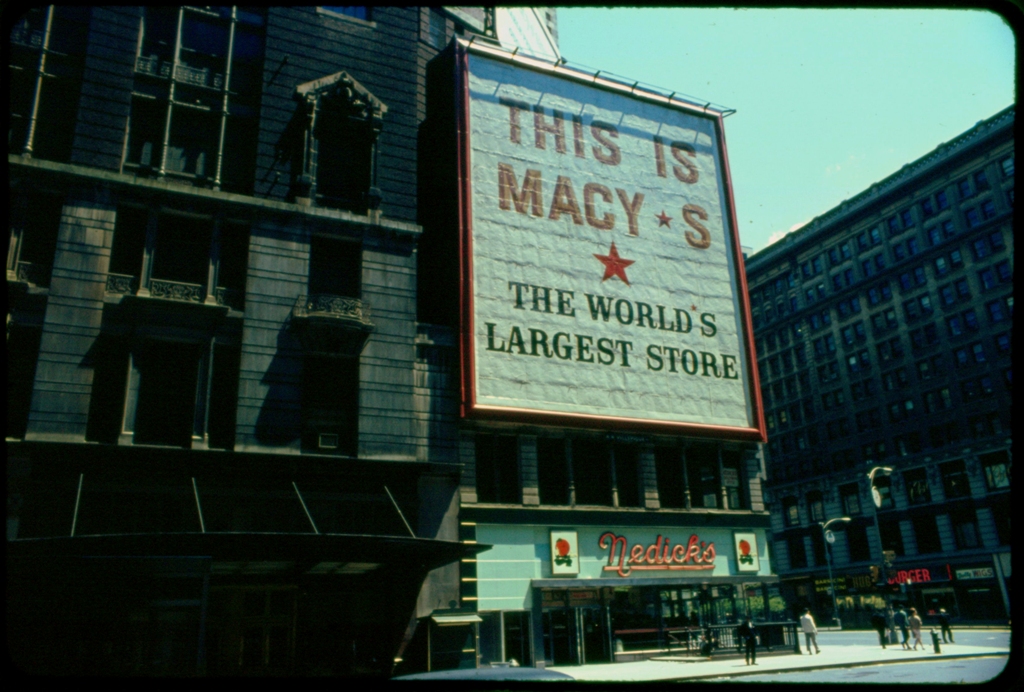 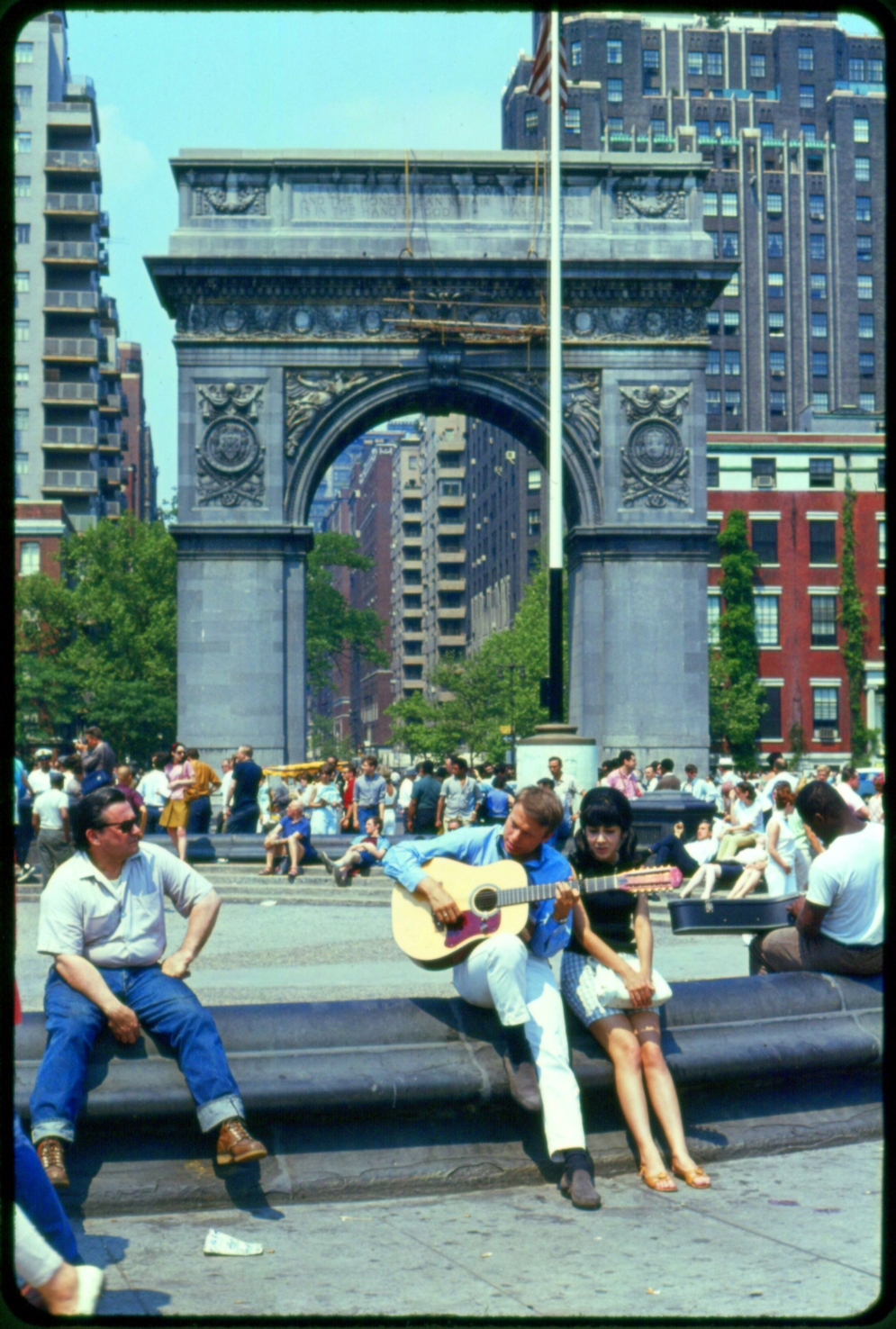 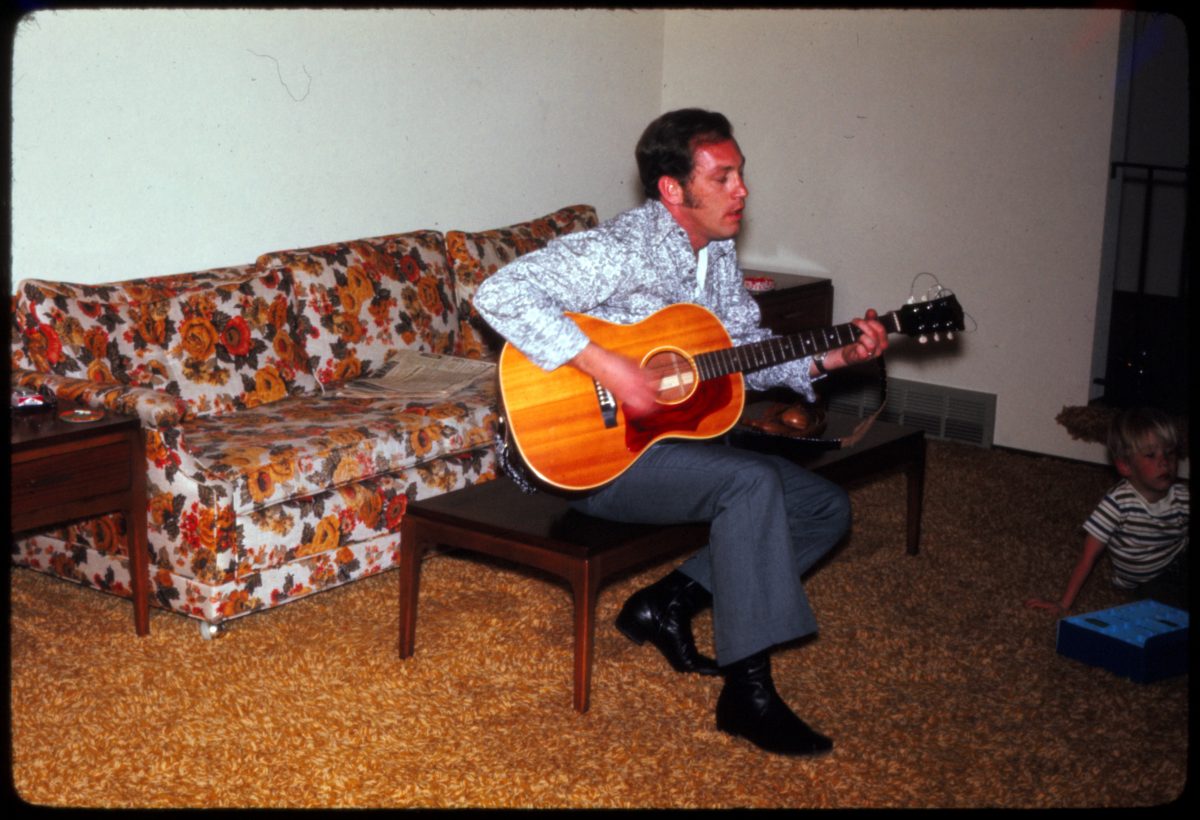 Jack Playing Guitar – 5 April 1971
Father in law in the living room, strumming out a song on his Gibson B25. Kodak Ektachrome slide, taken by his Mom. My wife still has this guitar.