CONTROVERSIAL film director Joel Gilbert – a longstanding critic of Barak Obama – complained recently that his ‘alternative biography’ of the President, ‘Dreams From My Real Father’, had been deliberately ignored by the mainstream media (see video below).

His documentary claims, amongst other things, that Obama’s mother posed for a bondage mag, and that his real father is the communist poet and activist Frank Marshall Davis. But the alleged media blackout looks set to end now that over a million DVD copies have been sent to voters in Ohio, 100,000 to voters in both Nevada and New Hampshire, and several million more are due to be sent. Some are hailing this as a new low in campaign dirty tricks, but the truth is that this kind of thing is as old as the Presidency itself, as Presidential candidate Andrew Jackson discovered to his cost… 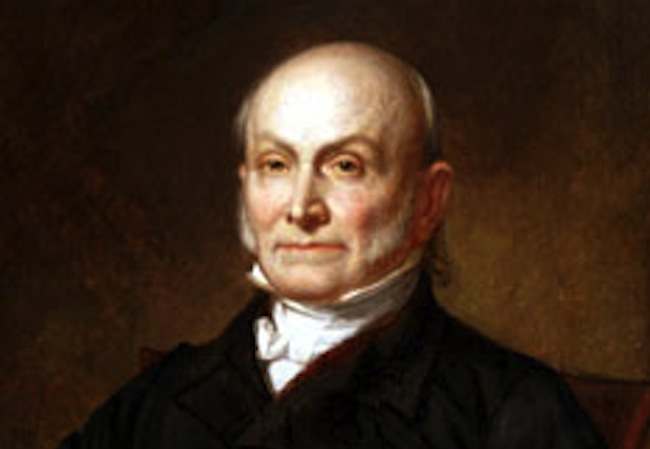 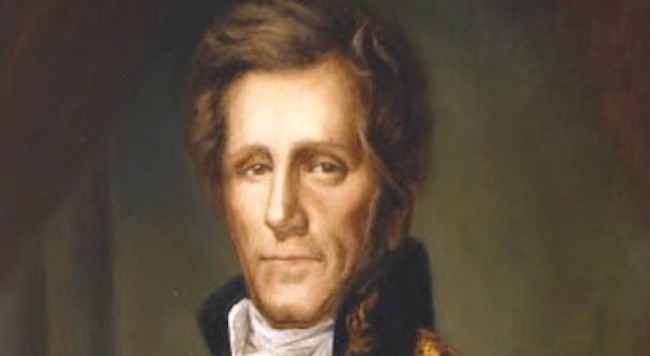 General Jackson started it, by naming his opponent ‘The Pimp’ because of a rumour that he had coerced a woman into an affair with a Russian nobleman when he had been American ambassador to Russia.
The Adams camp retaliated with a pamphlet which included the following extraordinary claim: ‘General Jackson’s mother was a common prostitute brought to this country by British solders! She afterwards married a mulatto man with whom she had several children of which number General Jackson is one!!’ 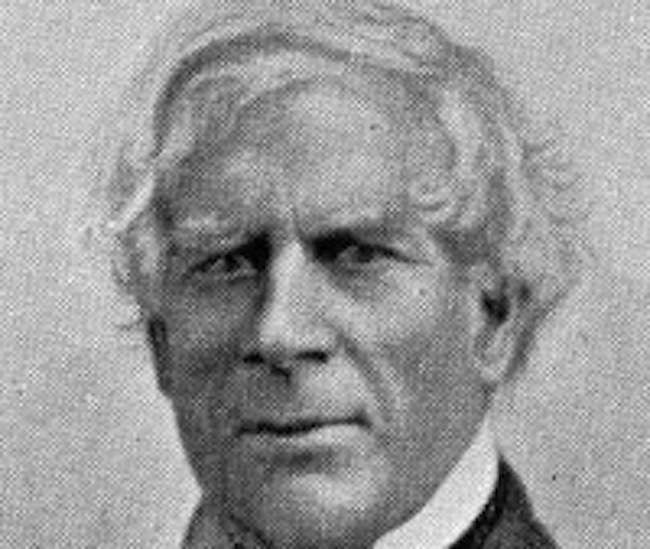 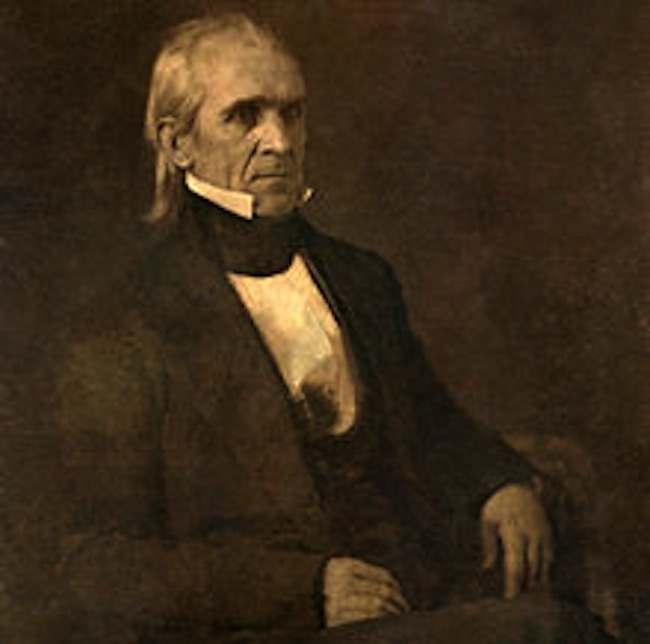 Whig boss Weed put out a story about an alleged slaveholder named Roorback who was said to have discovered some of Polk’s former slaves branded with his Polk’s initials – thus supposedly demonstrating both his cruelty and the fact that he had sold slaves to fund his campaign. The story, along with other anti-Polk stories put about by his enemies, was untrue. 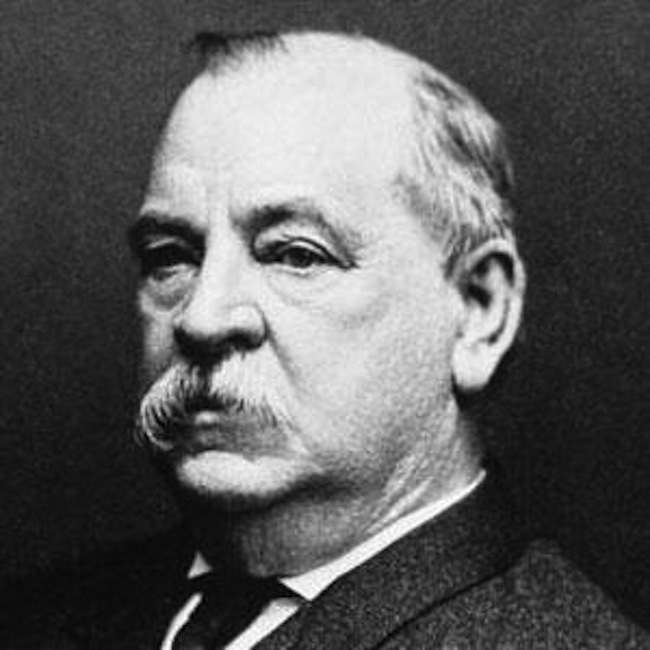 Cleveland appeared to be cruising to victory until a fortnight before the election, when the Republicans released a letter from the British ambassador to Charles F Murchison – an Englishman living in California – in which he expressed support for Cleveland. This was enough to turn Irish Americans against him, and he went on to lose the election.
Only later was it discovered that ‘Charles F Murchison’ was in fact George Osgoodby, an American Republican who had tricked the ambassador into revealing his thoughts. 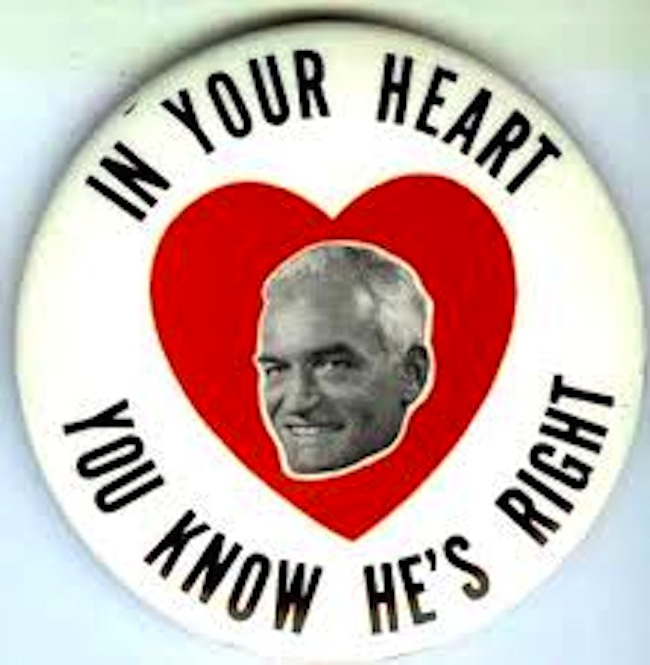 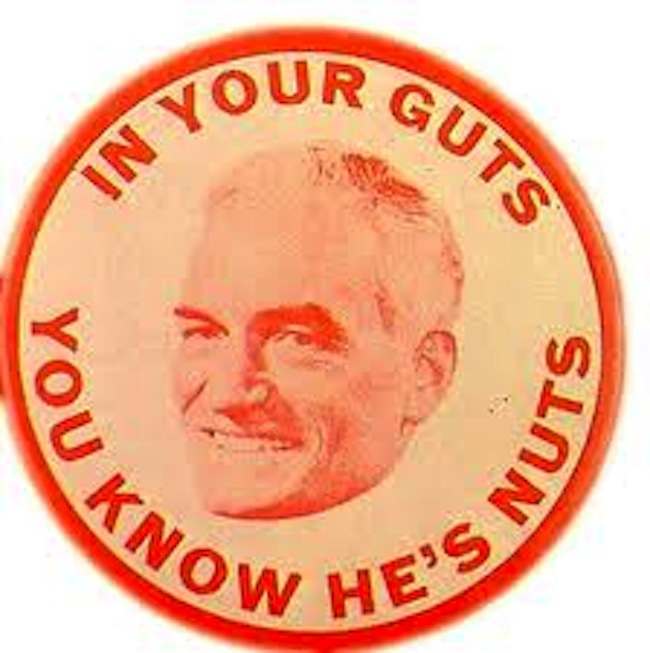 This election is best remembered for Johnson’s TV commercials, which suggested that Goldwater would press the button for a nuclear holocaust…

…and was cosy with the Ku Klux Klan…

But this was just the tip of an iceberg that even included a coloring book for children, featuring Goldwater in full Klan robes.

Interesting to note too that until the 1960s the Democrats had shown little interest in civil rights, and were historically the party of slavery and segregation. 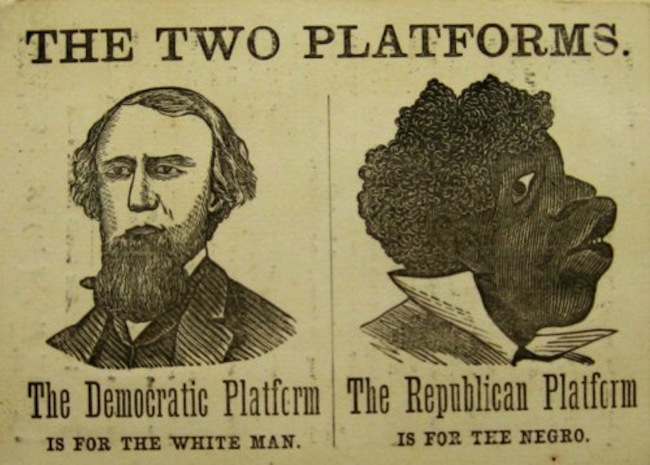 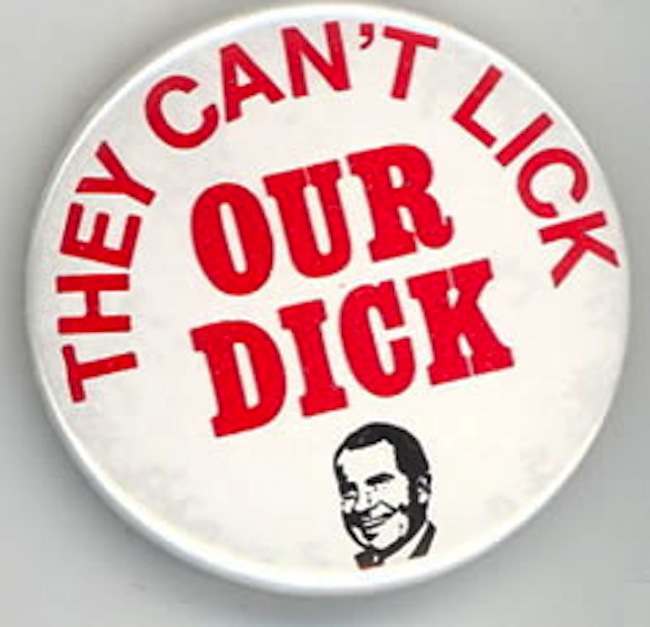 Even without Watergate, this was a dirty campaign. Nixon’s camp ran a number of smears, including stealing Citizens for Muskie stationery, and mailing out a letter that accused Senator Henry Jackson of fathering an illegitimate child with a teenager, and claimed that he had been arrested for homosexuality. 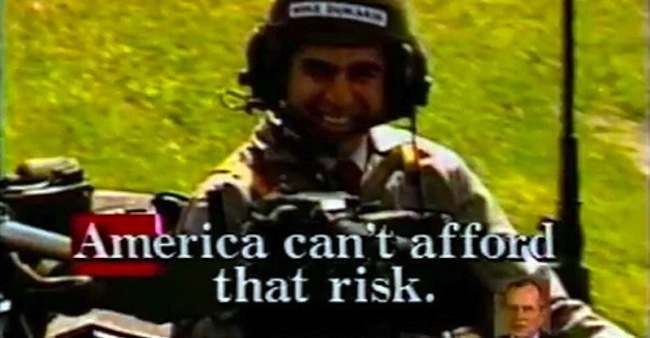 ‘Republicans in the South could not win elections by talking about issues,’ said political consultant Lee Atwater. ‘You had to make the case that the other guy, the other candidate, is a bad guy.’ He put this into practice while running George Bush’s presidential campaign, which is forever associated with a notorious ‘TV spot’ about Willie Horton, a convicted murderer who raped a woman on weekend furlough – a programme supported by Bush’s Democratic opponent. 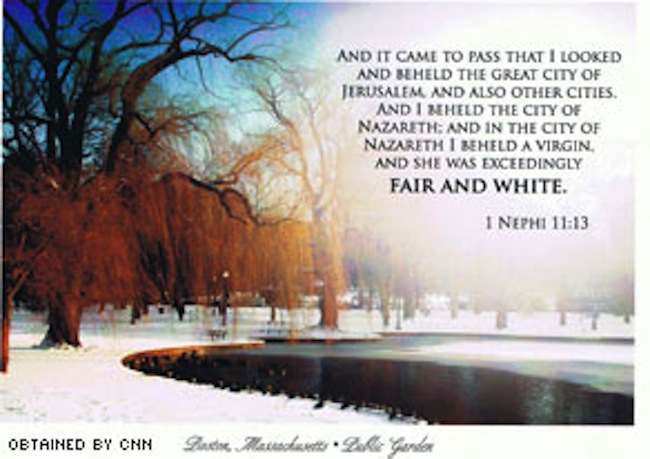 Republicans in South Carolina received a Christmas card purporting to be ‘from the Romney family’. It contained quotes from the Book of Mormon, saying, amongst other things, that God enjoyed multiple wives. The card, needless to say, came from neither Romney nor the Mormon church.

Romney had plenty of form himself, of course. The year before, his political consultant, Wesley Donehue, set up the ‘Phony Fred’ website, dedicated to slandering fellow Republican candidate Fred Thompson.

US Presidential elections aren’t only about slander and libel, however. No, there’s vote-rigging, registration fraud, bugging, phone blocking and a whole host of technical measures that can be relied on to ease your candidate into the Oval Office and present your opponent with a one-way ticket to Palookaville. But that’s another story.