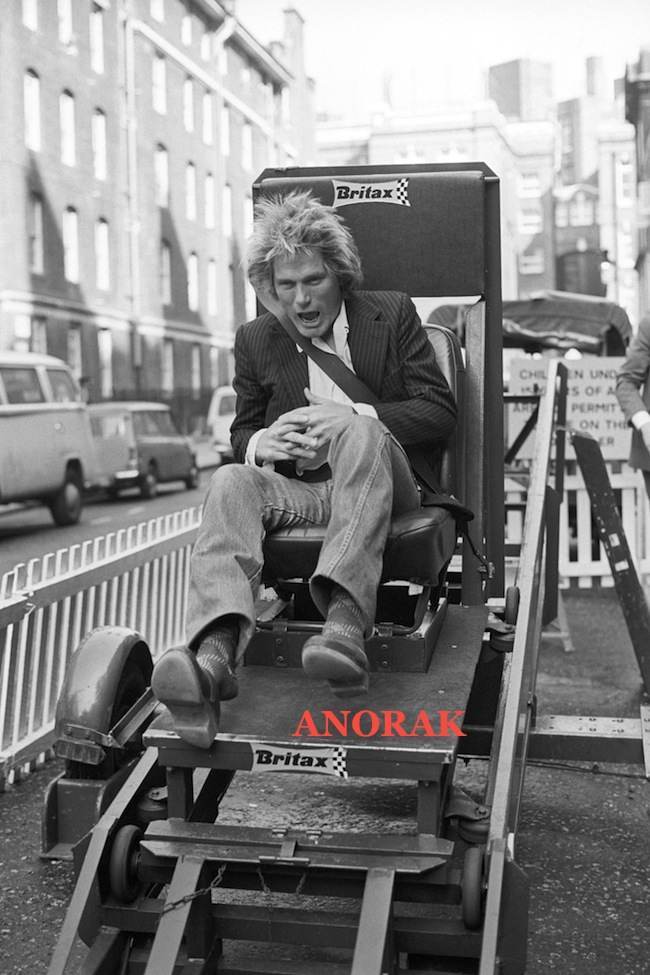 FLASHBACK to 25/05/1980:  Adam Faith demonstrates the effect of crashing at 10mph at the launch of the Seat Belt Survivors Club, run by the Royal Society for the Prevention of Accidents.  Drivers and their passengers were urged to ‘belt up’, no matter how short a distance they are travelling.  Car manufacturers have installed seatbelts since 1965 but it was not until 30 years ago – January 31, 1983 – that it was made the law for all drivers to buckle up. According to the Department for Transport (DfT), soon after the law came into effect in 1983, 90% of car drivers and front-seat passengers were seen wearing seat belts.

The campaign to wear seatbelts had been going for a while. Shaw Taylor presents the first ‘Clunck Click’ Commercial 1970’s.

It wasn’t all laughs:

Who better than Jimmy Savile to keep you safe? 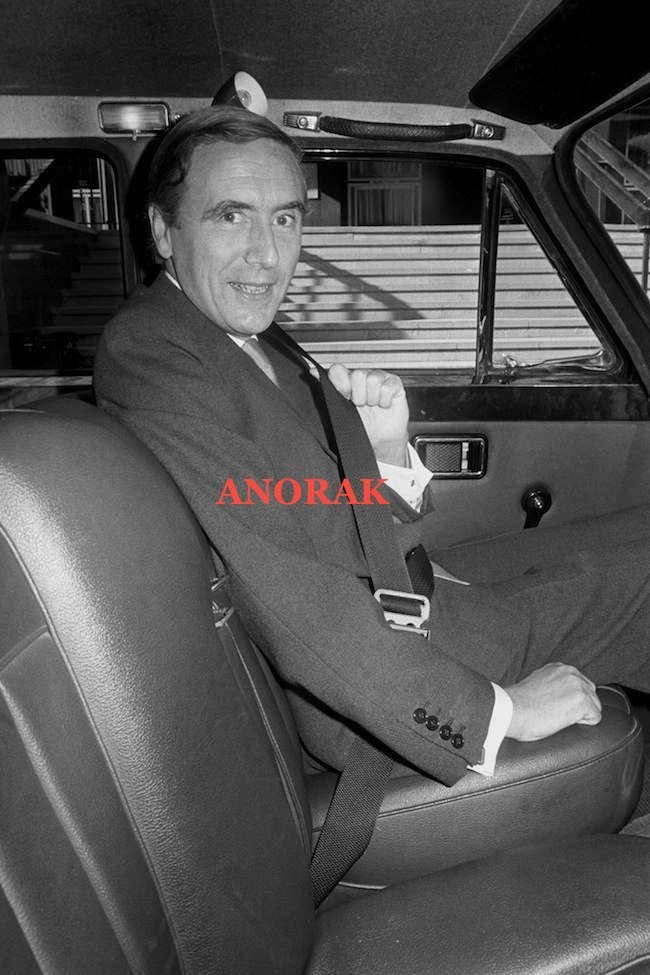 01/03/1976 of Transport Minister Dr John Gilbert adjusts his seat belt as he leaves the Department of the Environment for the House of Commons, where the second reading of the Road Traffic Bill was taking place. It would make the wearing of seat belts by drivers and front-seat passengers compulsory. 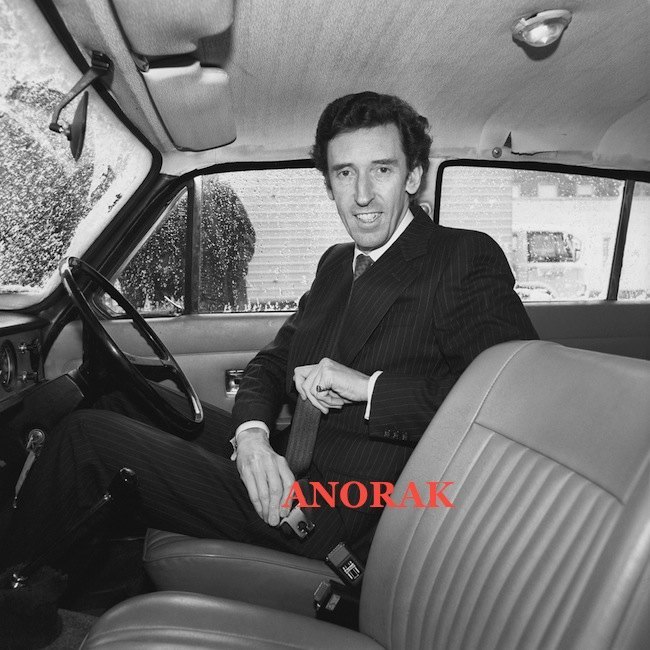 08/12/1981 of Secretary of State for Transport David Howell in London, prior to announcing his proposals for the compulsory wearing of seat belts for drivers and front-seat passengers. 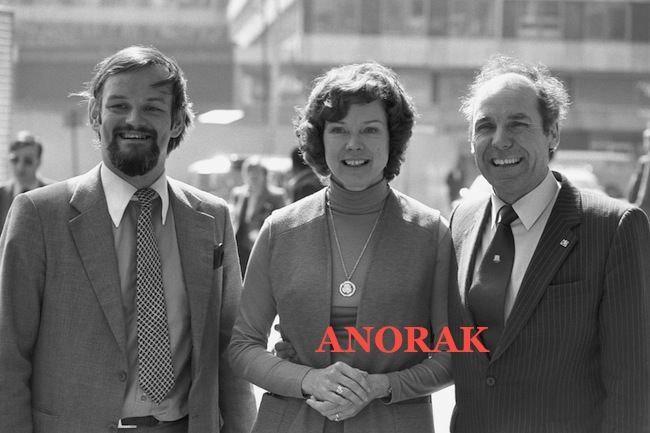 14/04/1981 of (left – right) Timothy Weeks of Bishop’s Stortford, Elizabeth Reed from Guildford and Brian Owers of Sevenoaks, three members of the Seat Belt Survivors Club, run by the Royal Society for the Prevention of Accidents.

Rolf Harris, Edward Judd and other were here to help:

In the 1980s, you were told to clunk clunk click in the back: