“For 20 years I have been a fine art photographer. While my photography journey began more than 20 years ago, my works in the early days were mostly documentations of daily life. It was not until a few years later that I began to explore so-called ‘art photography'”
– Fan Ho

Fan Ho (1931-2016) photographed life in Hong Kong in the 1950s and 60s. We’ve seen his stellar work on Flashbak before. Now we are delighted to feature more from his remarkable oeuvre, courtesy of Fan Ho: Photography. My Passion. My Life at Hong Kong’s Blue Lotus Gallery.

“I began submitting works to international photo salons in 1952, but I felt disappointed about not making it to the shortlists. When I learned that Storm Approaching was finally selected the following year, I was thrilled. The image depicts a crowd scavenging by the seashore as a rainstorm in the darkening sky approaches, a metaphor for the insignificance and pity of humankind. It merges pictorialism and straight photography by drawing emphasis to the artistic elements of the former, without losing sight of the documentary aspect of the latter”
– Fan Ho

“1956 was the most remarkable year of my photography career, thanks to As Evening Hurries By. This work was not only the brainchild of my pictorial photography series, but also served as the archetype of my later street photography. Its monumental influence on my creative direction and style is evidenced in my subsequent and recent works, so unsurprisingly it remains one of my most beloved creations. It renders a particular “atmospheric concept”, the most sublime state achievable in pictorial photography”
– Fan Ho

“1954 marked the beginning of the golden age of pictorialism in my journey of photography. Pictorialism is based on painterly traditions and aesthetics, art created simply for the sake of art. It is not an objective documentary, but rather an expression of the subjective mind. It reflects not mere truth but creates appealing imagery, bringing the audience to a poetic, musical or dramatic “pure” state of beauty”
– Fan Ho 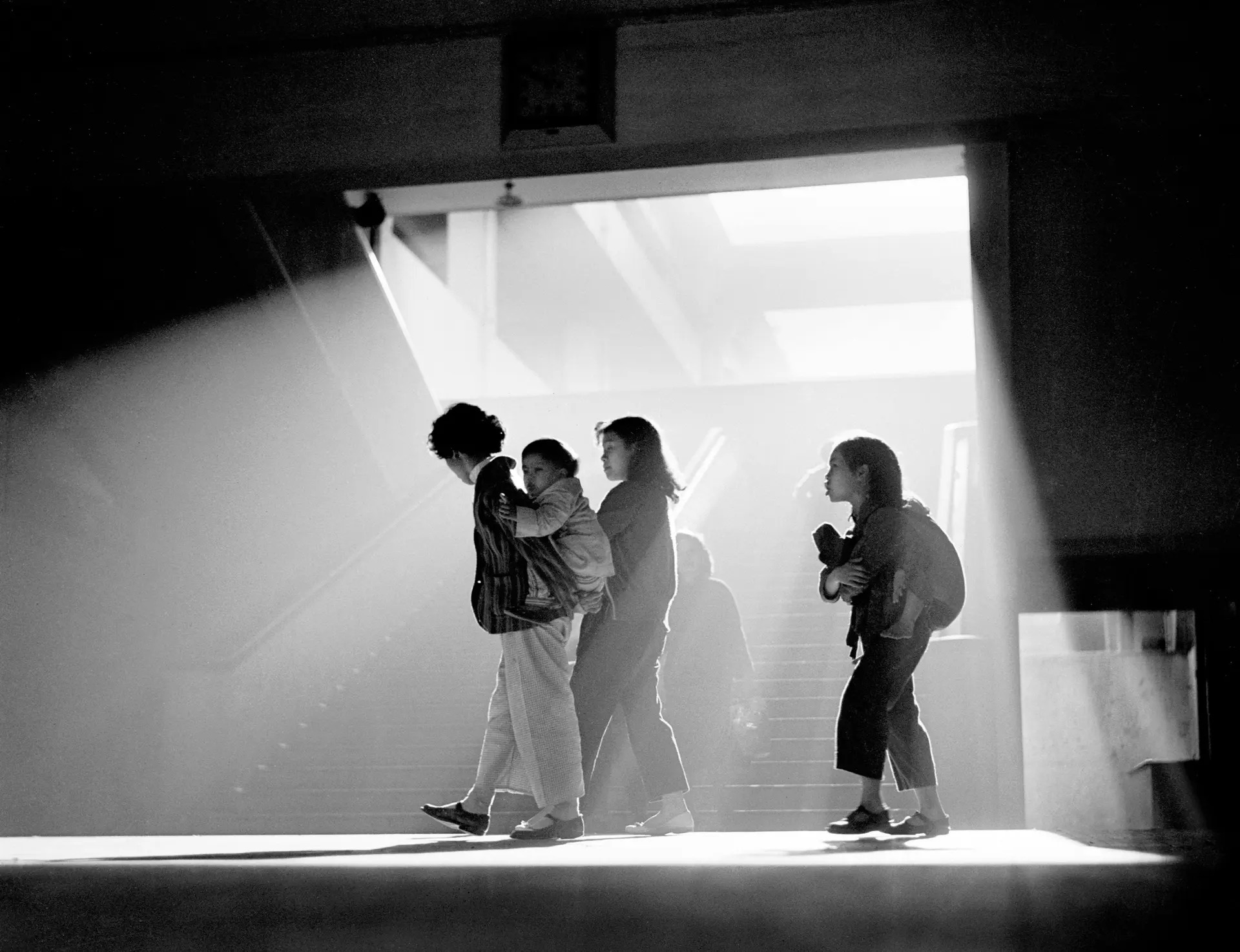 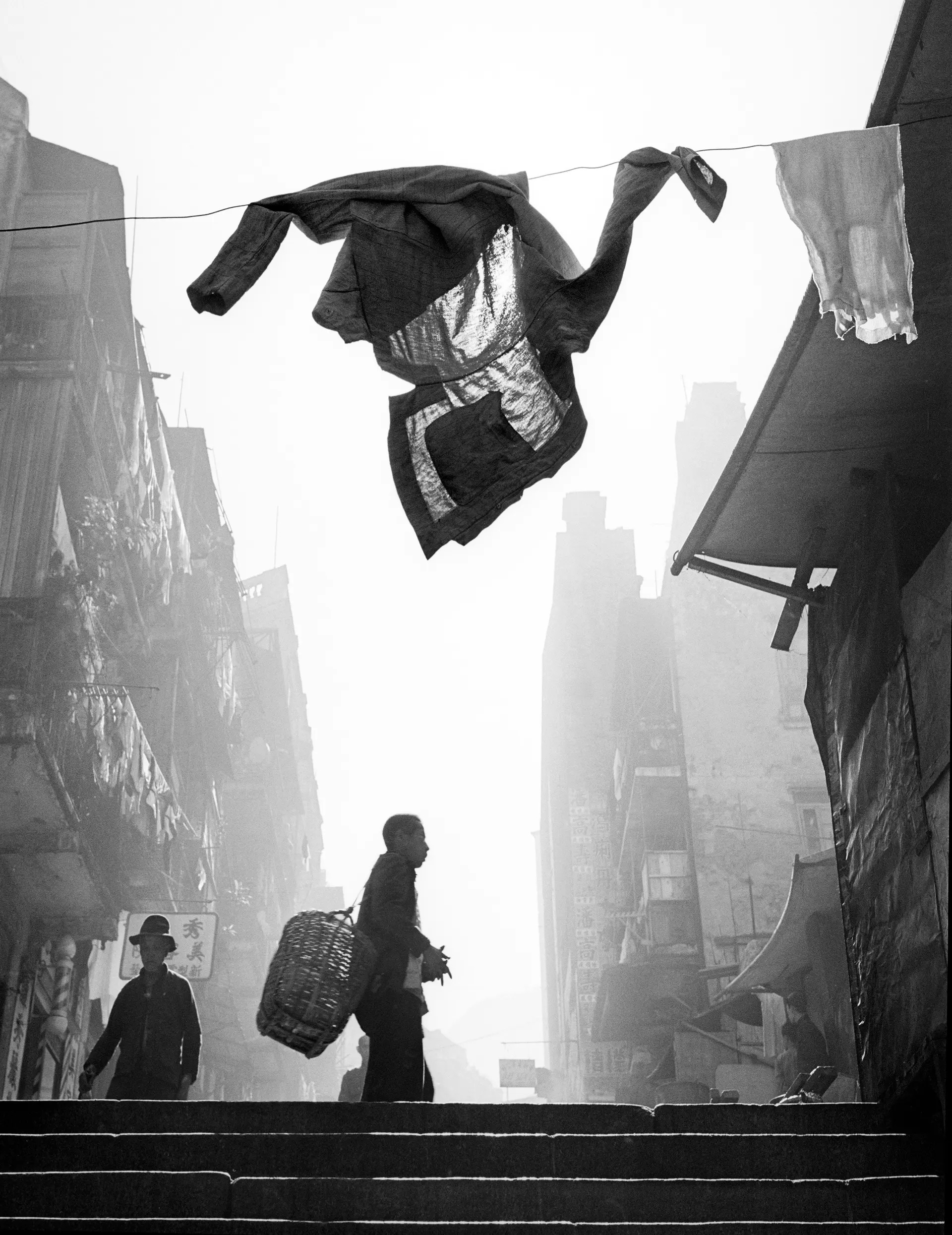